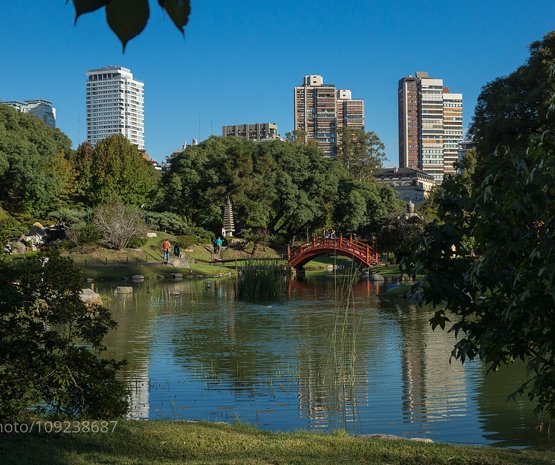 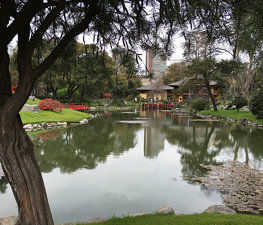 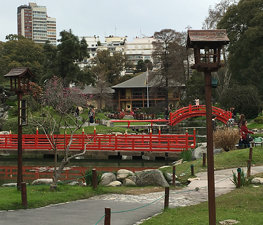 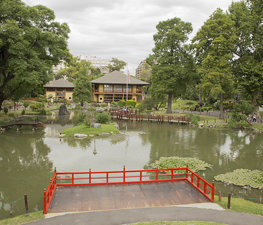 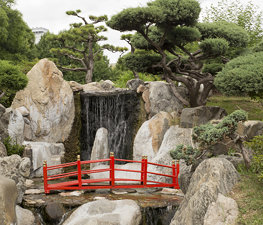 The Buenos Aires Japanese Gardens are a public space administered by the non-profit Japanese Argentine Cultural Foundation and are one of the largest gardens of its type in the World, outside of Japan.

Following the demolition of a similar, smaller garden in the Retiro area, the Japanese Argentine Cultural Foundation secured a title to 2 hectares (5 acres) on the northeast corner of the city's extensive Parque Tres de Febrero for the purpose of creating a replacement. Completed in 1967, the gardens were inaugurated on occasion of a State visit to Argentina by then-Crown Prince Akihito and Princess Michiko of Japan.

Its entrance on Figueroa Alcorta Avenue led to the gardens, a cultural center, restaurant, a greenhouse known for its collection of bonsai trees and a gift shop featuring an extensive selection of Asian garden seeds, as well as craftwork made by artisans on the grounds. The central lake is crossed by the Divine Bridge, traditionally representing entry into Heaven and by the Truncated Bridge, leading to an island where Japanese medicinal herbs are grown.

The lake is surrounded by flora common to Japan, such as sakura, katsura, momiji and azalea. The park, however, also features complementing species native to South America, notably tipa and floss silk trees. The lake itself is populated with carp.

The park is also graced by a Japanese Peace Bell and a large ishidoro (Japanese stone lanterns central to their Buddhist traditions), as well as numerous other granite sculptures. A Japanese Buddhist Temple is maintained on the grounds and the Institute also hosts regular cultural activities for the general public.

Nelson Haraguchi
Great view and great place to just sit and relax! Has an entrance fee. But it's not so expensive.

Luis Molina
Small fee to enter. Very nice and beautiful place to visit and hang around. Not Japan of course

Will Vanderhoef
Don't forget your camera. You'll need it.

D !
Beautiful place for photo snaps. Peaceful and great sushi inside. You have courses of bonsai and Japanese drums.

Pablo Velazco
A peaceful place to get in touch with nature, the Japanese culture and yourself.
Load more comments
foursquare.com
7.6/10
Eze Alvarez, Nadya Popova and 13,659 more people have been here
I've been here
Add to wishlist

The Bosch Palace is an architecturally significant residence in the

Floralis Genérica is a sculpture made of steel and aluminum located 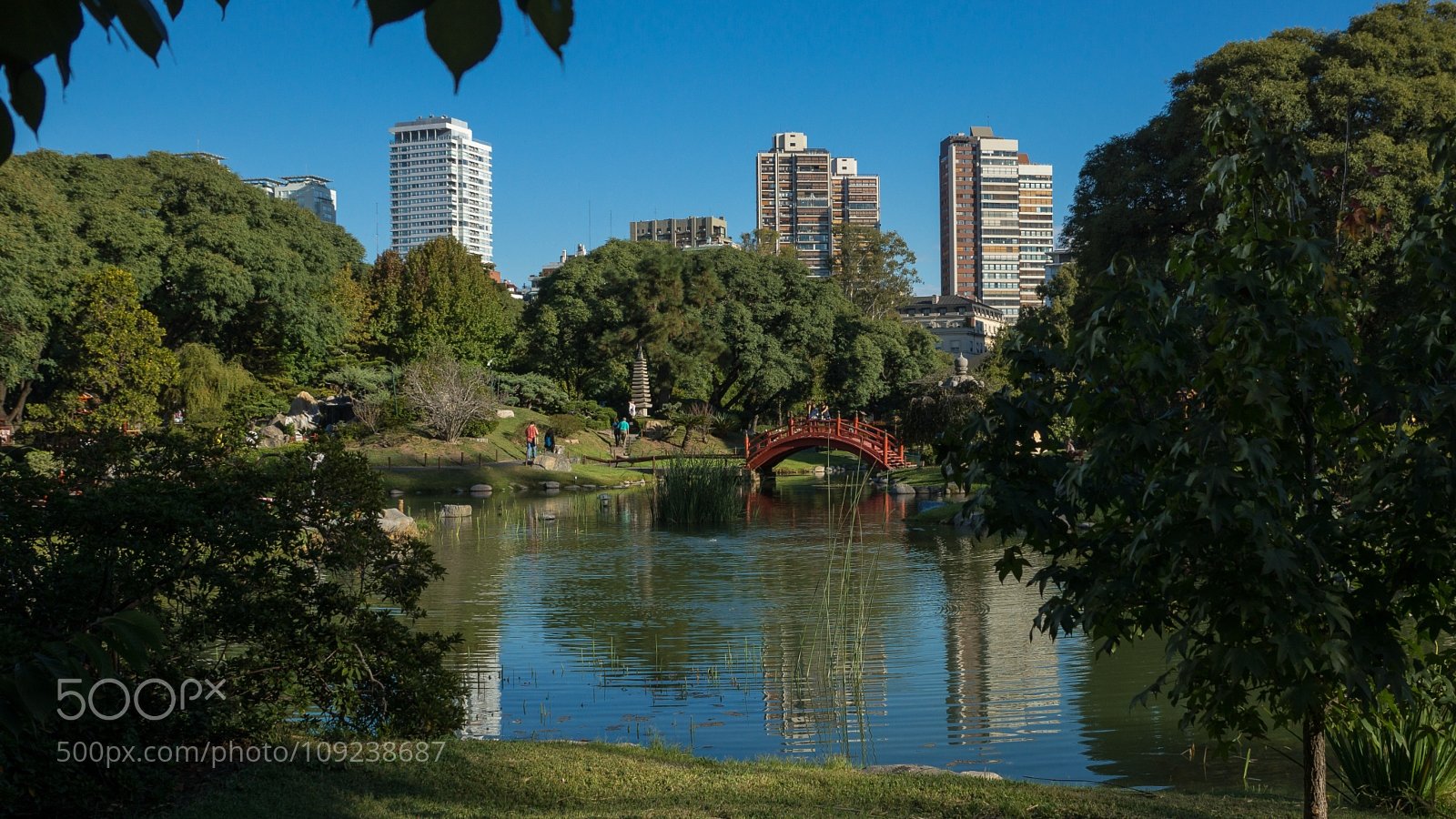 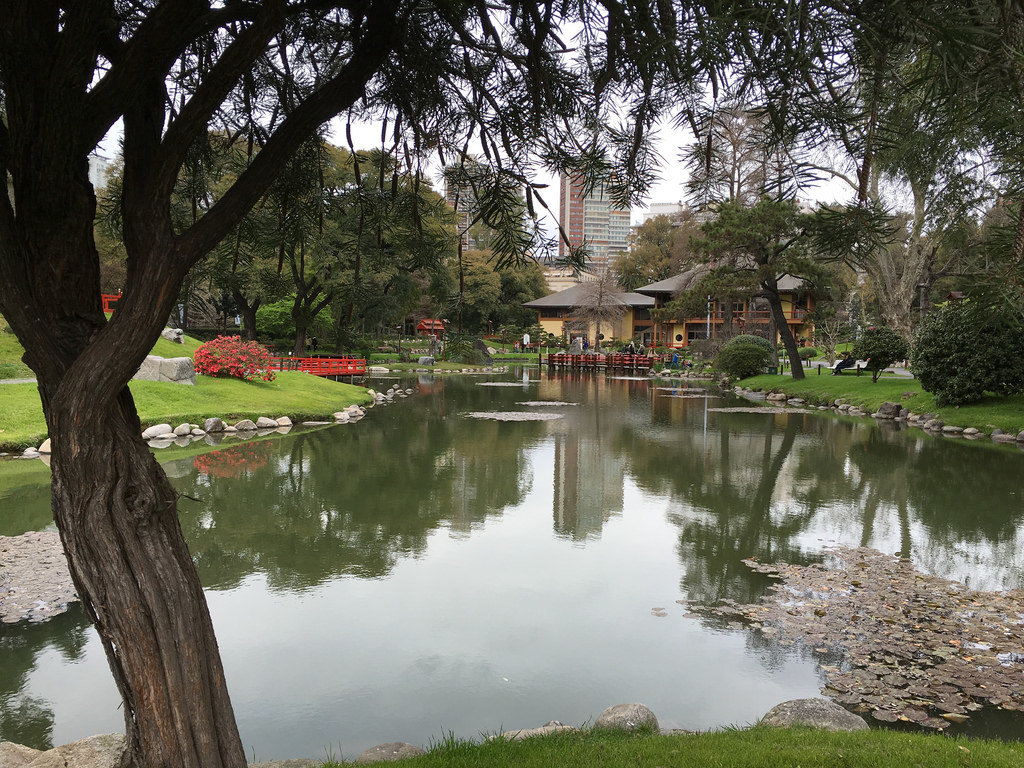 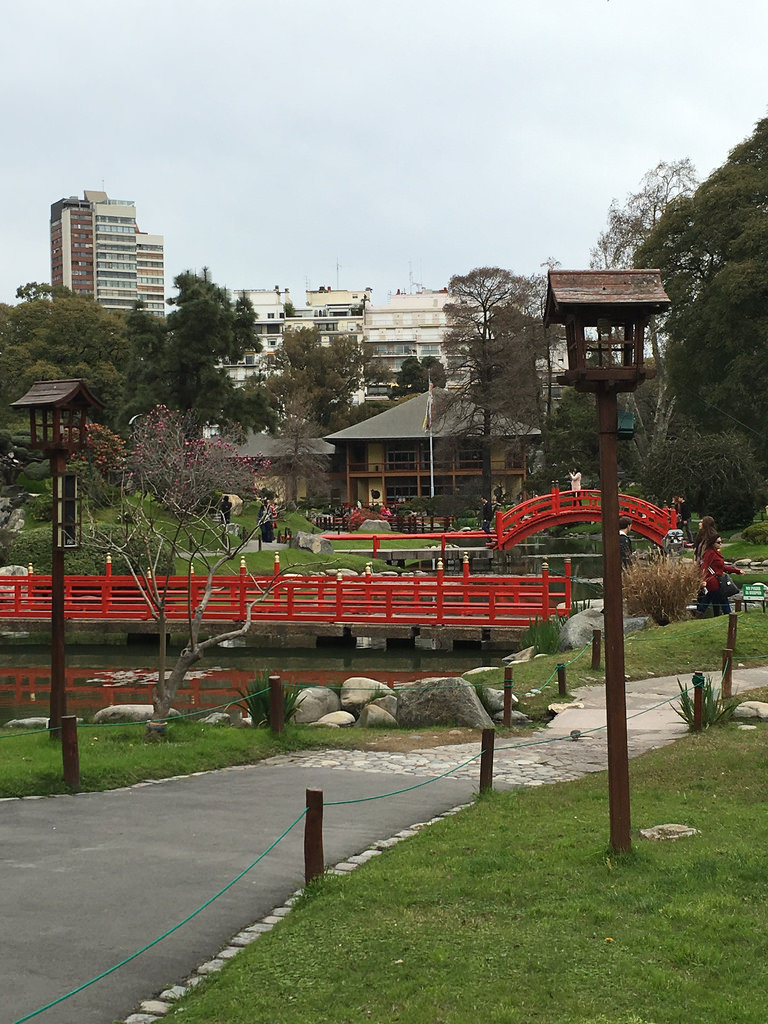 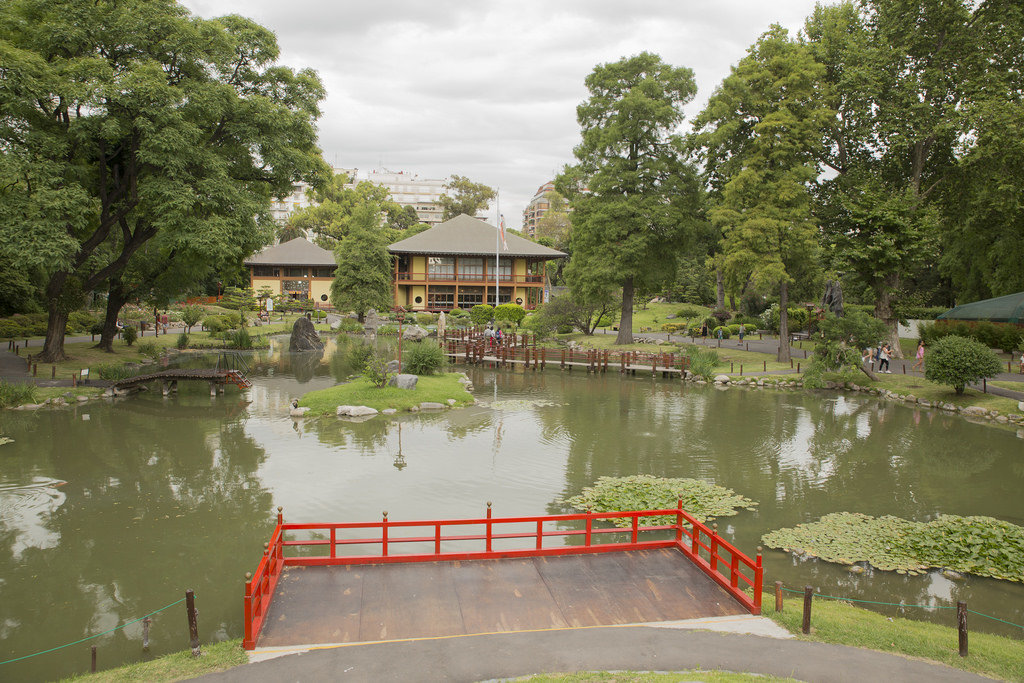 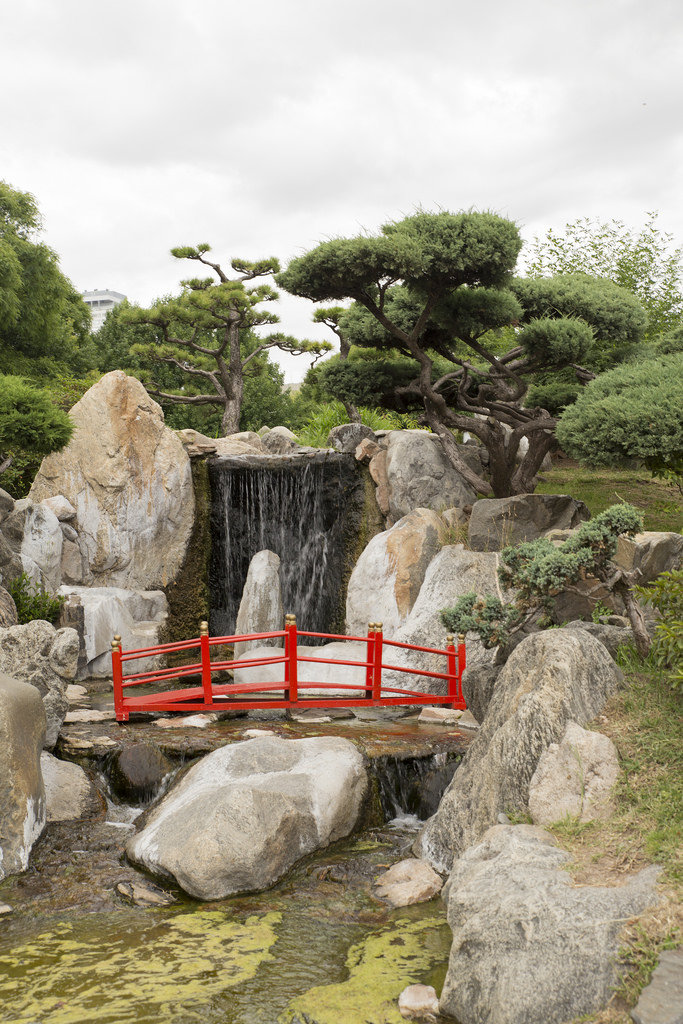 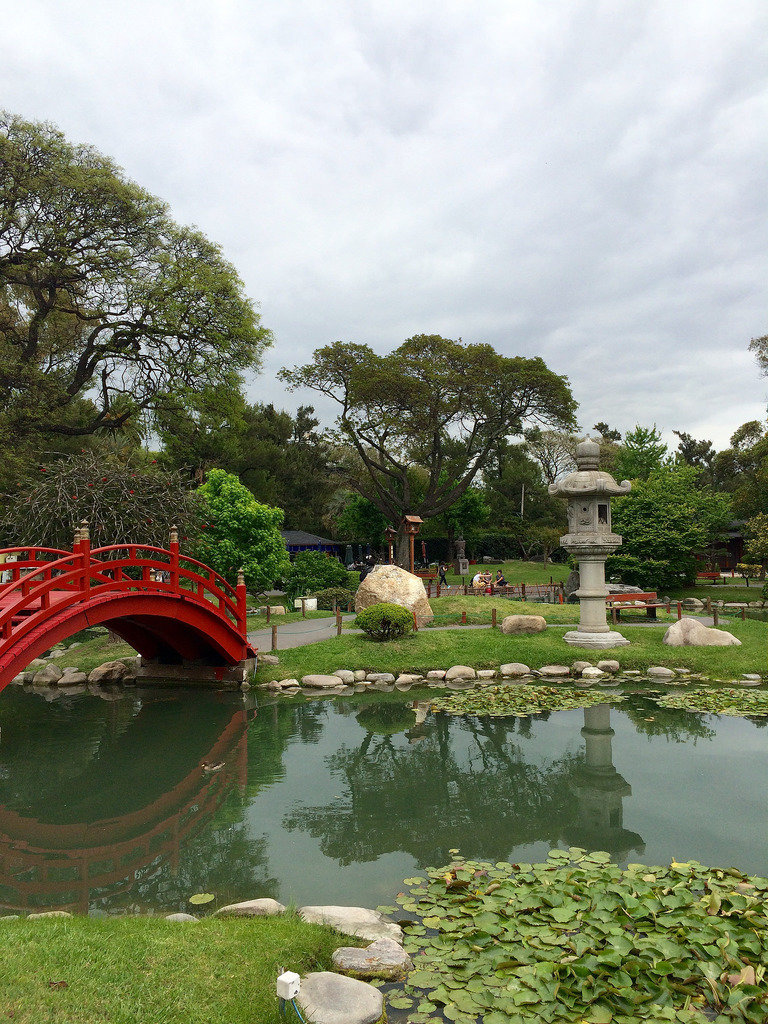 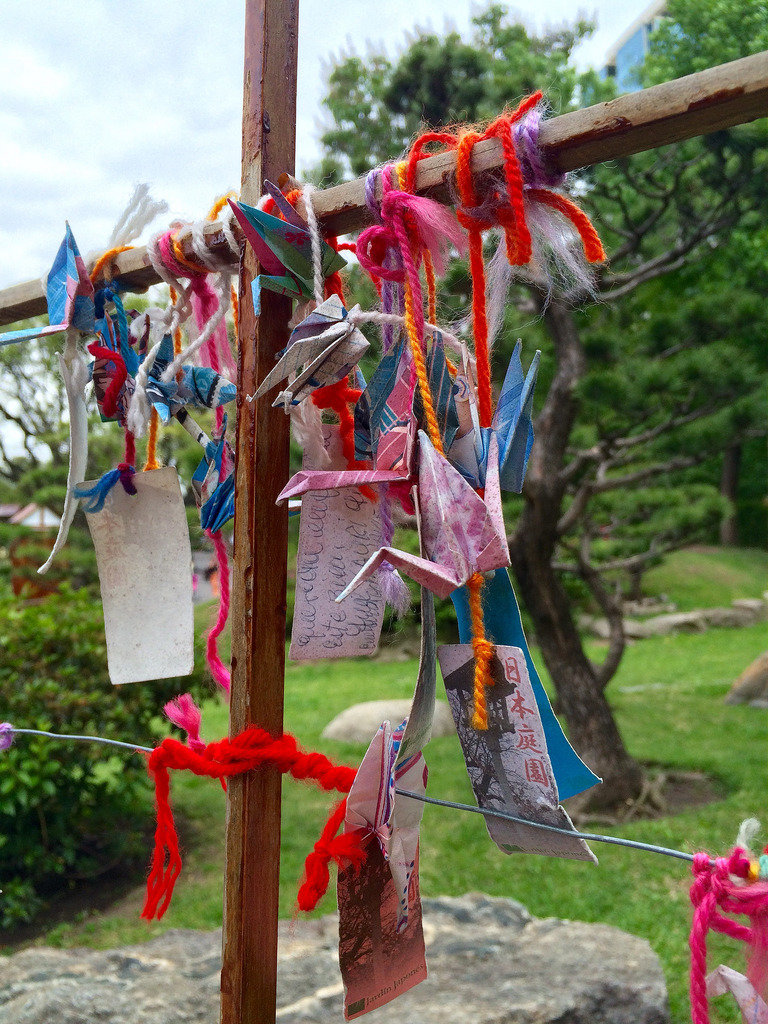 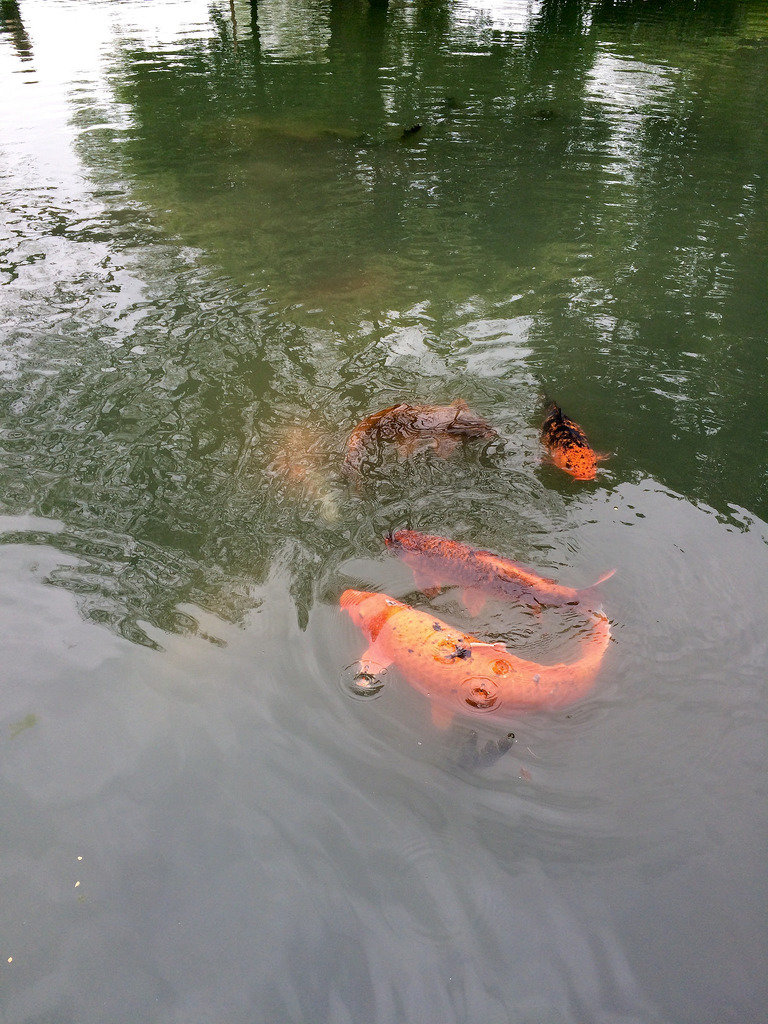 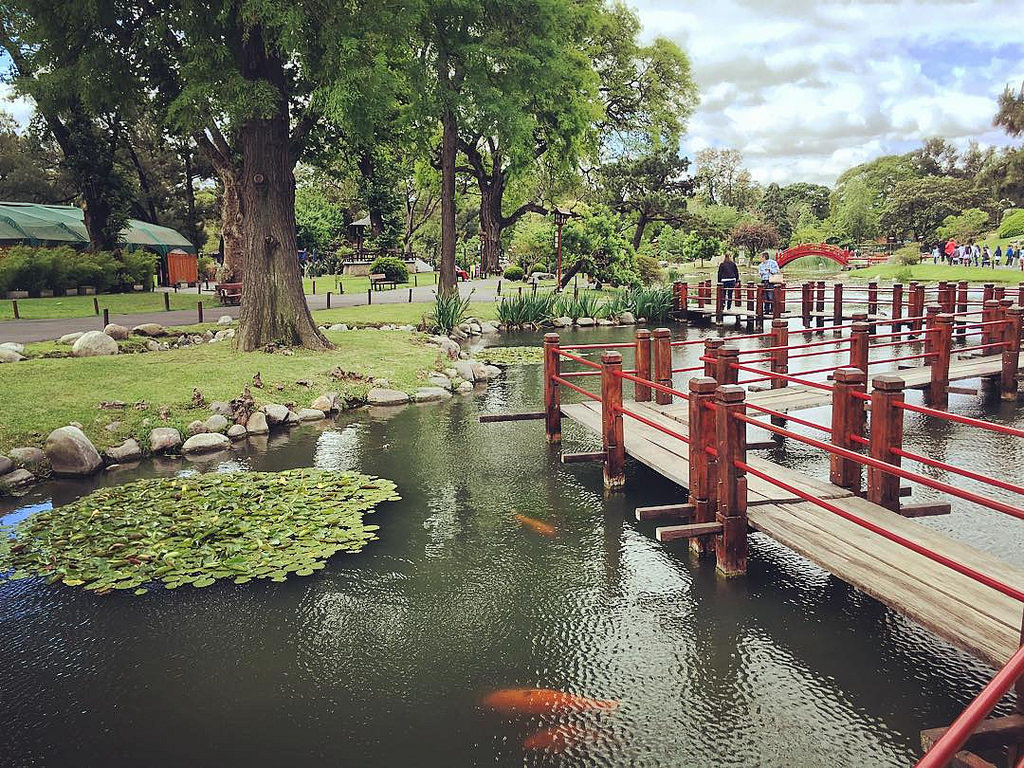 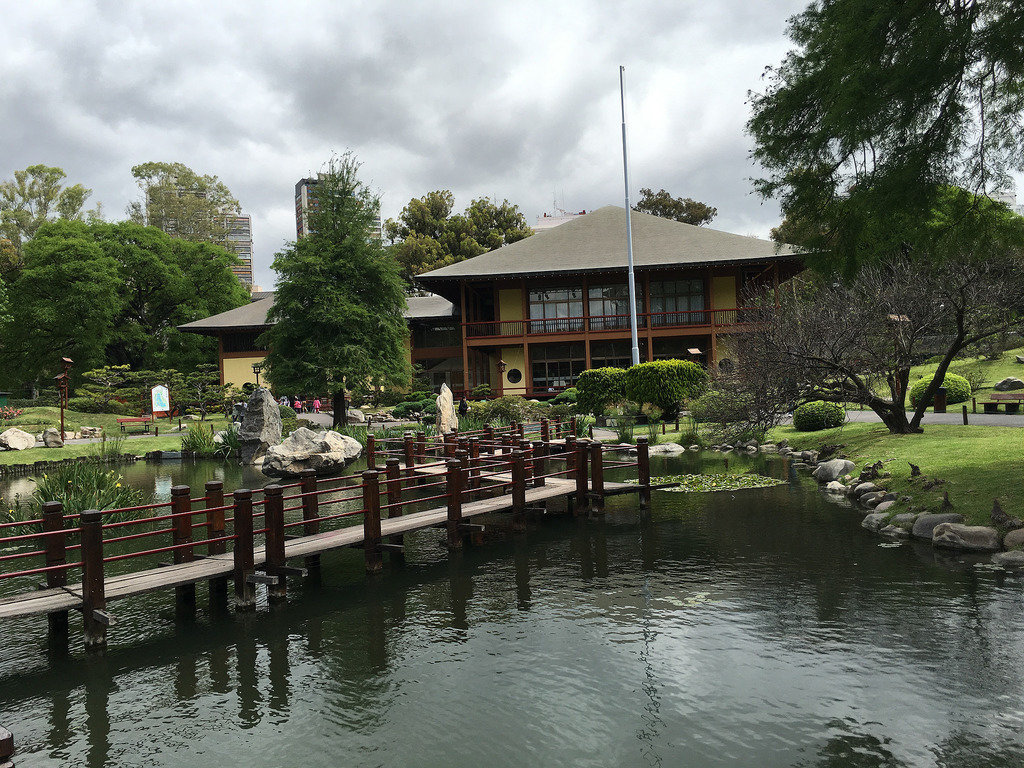 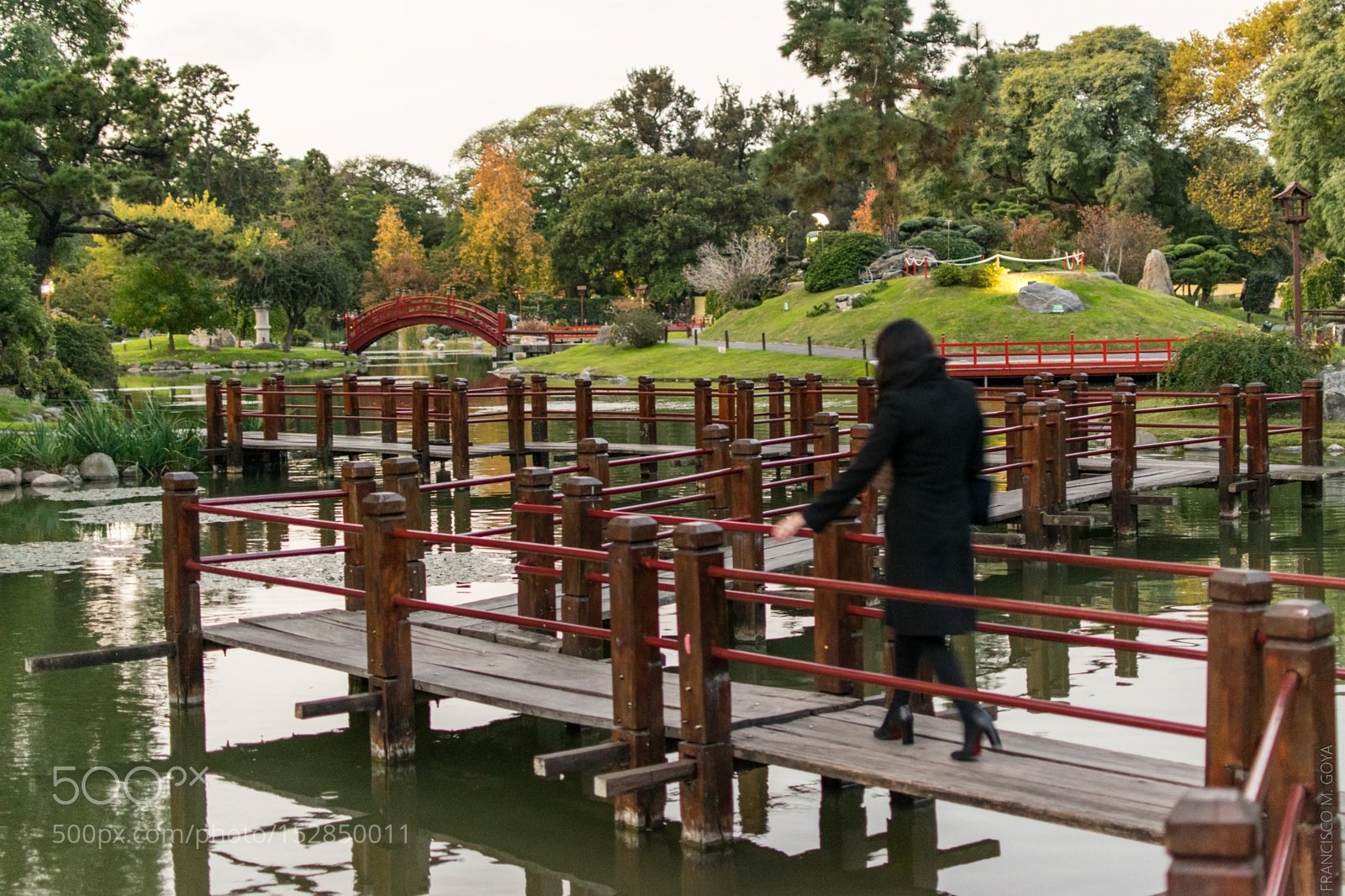 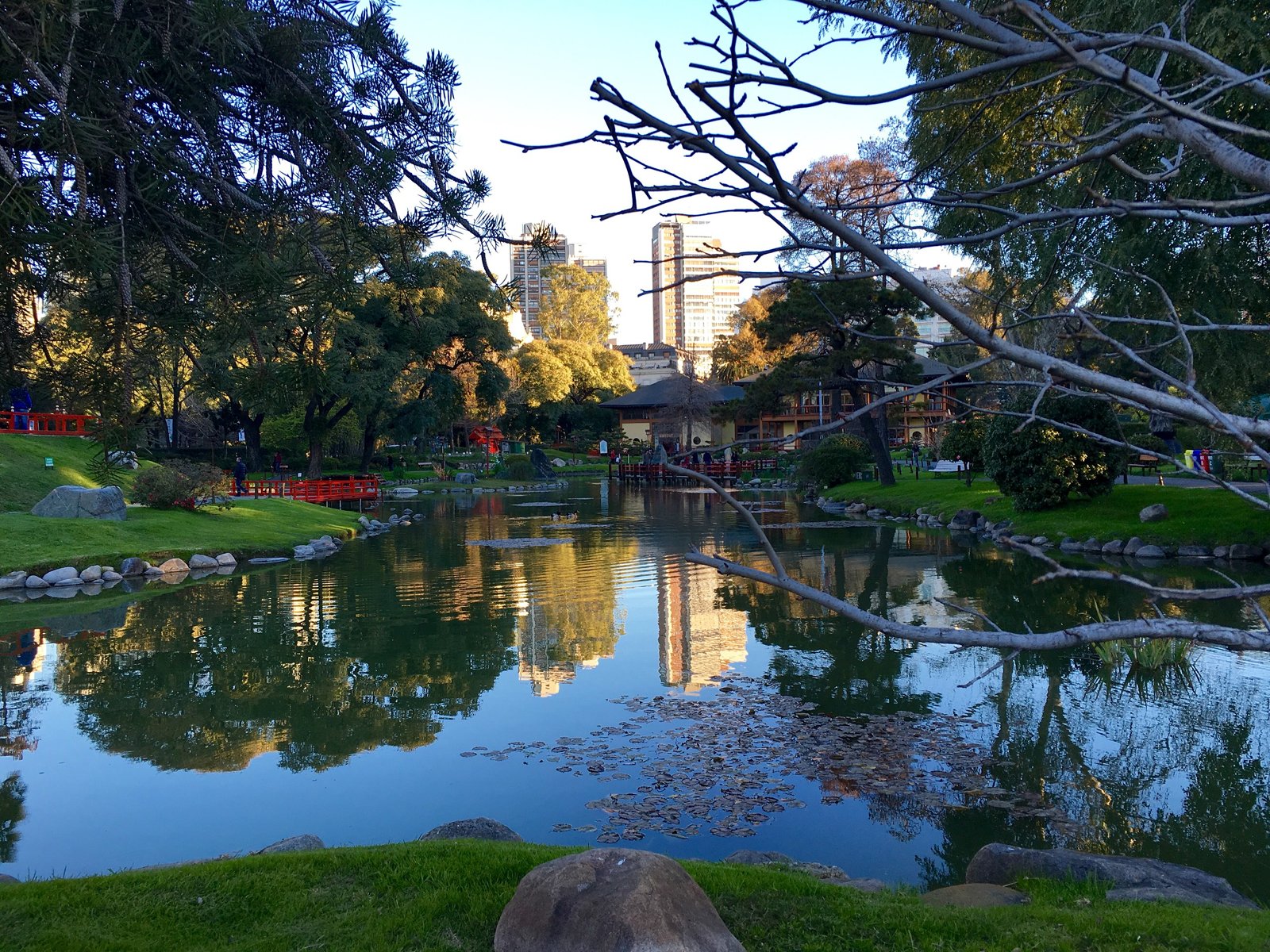 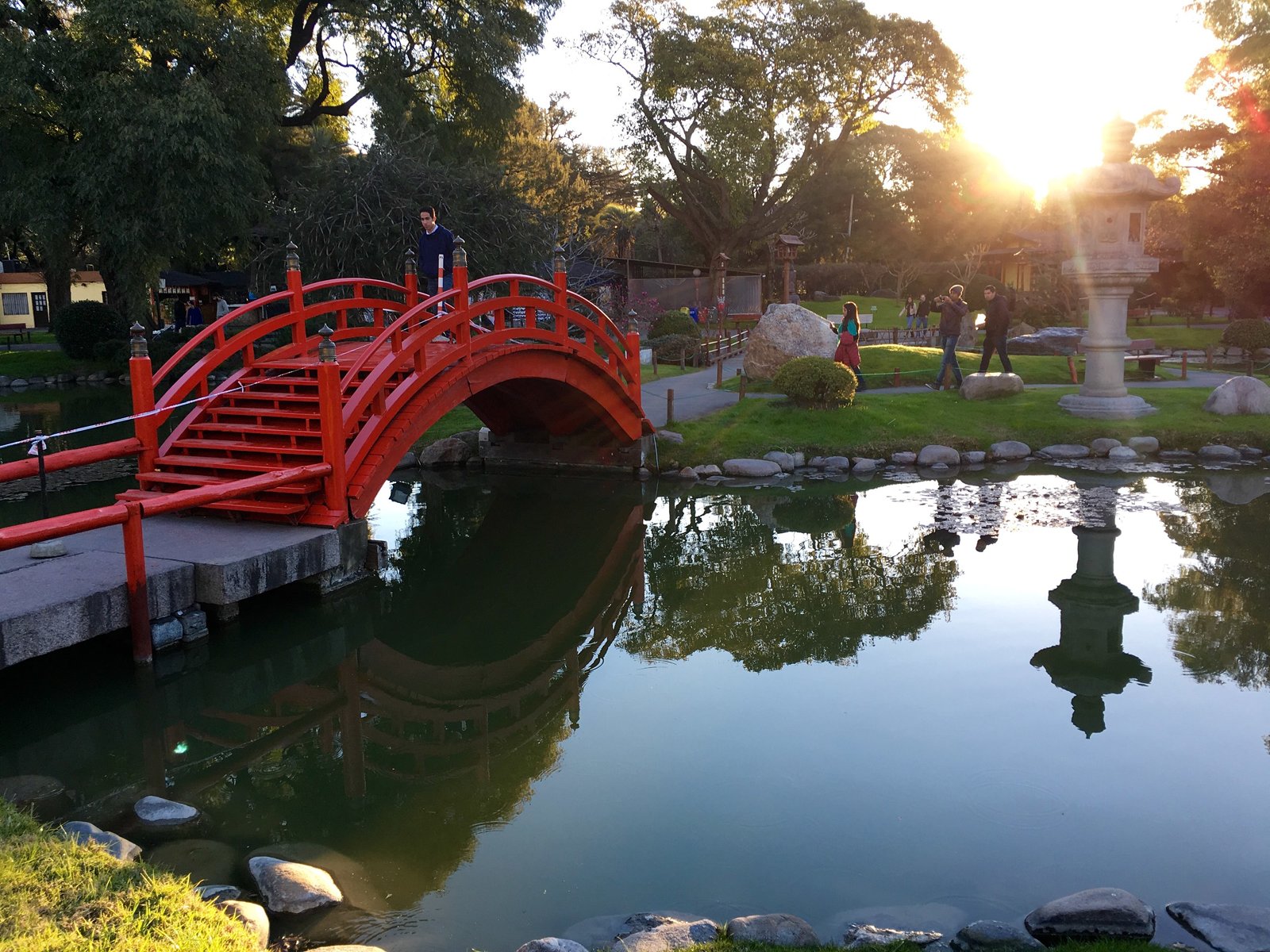 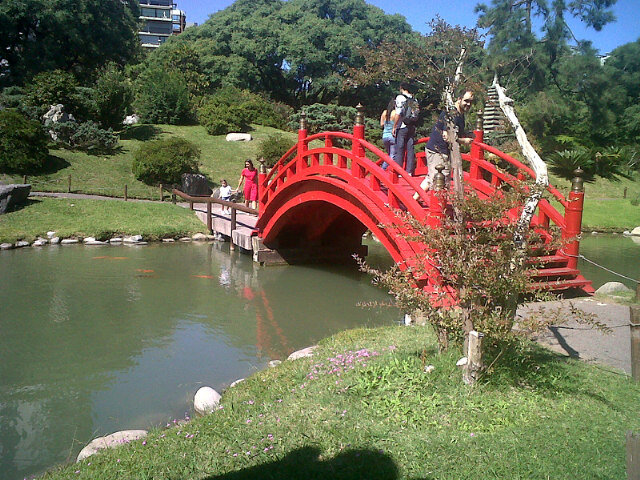 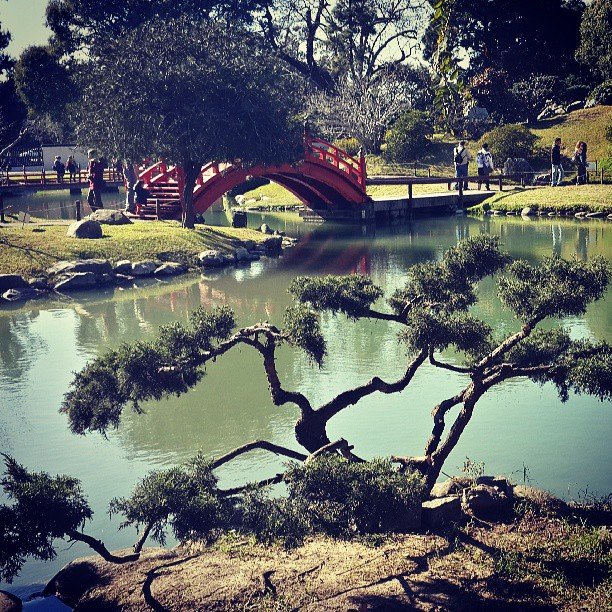 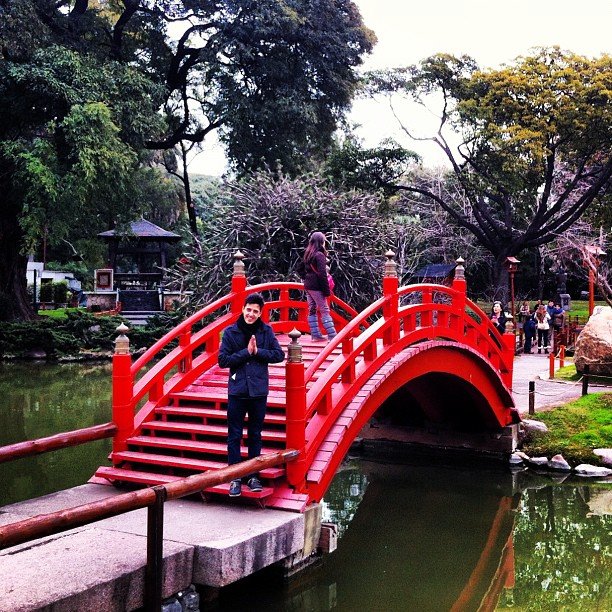 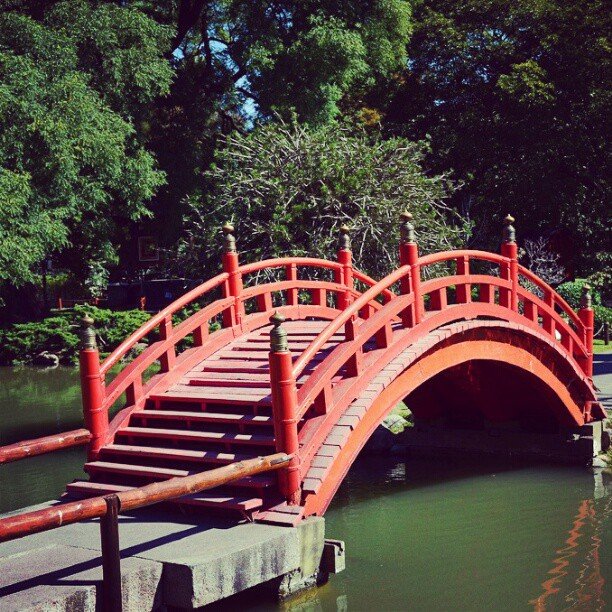