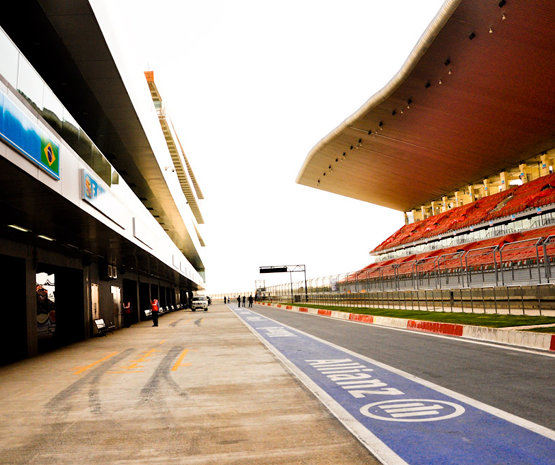 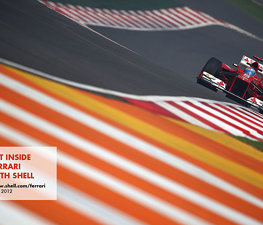 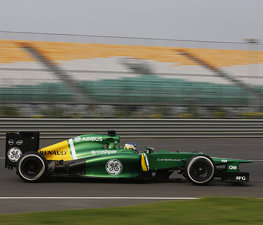 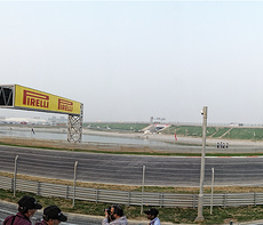 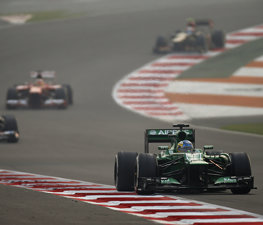 The Buddh International Circuit (बुद्ध अन्तरराष्ट्रीय परिपथ) is an Indian motor racing circuit in Greater Noida, Uttar Pradesh, India, 40 km from Delhi. The 120,000-capacity circuit was best known as the venue for the annual Formula One Indian Grand Prix, which was first hosted on 30 October 2011 but has been suspended since 27 October 2013 due to a tax dispute with the Uttar Pradesh government.

The track was officially inaugurated on 18 October 2011. The 5.13 km long circuit was designed by German architect and racetrack designer Hermann Tilke.

Formula One racing's governing body, the FIA, had announced the inclusion of the Indian Grand Prix for 30 October 2011. Estimated to cost about ₹20 billion ($400 million) to build, the circuit has an approximate length of 5.13 km and is spread over an area of 874 acres (354ha) and is another creation of Hermann Tilke. The circuit was officially inaugurated on 18 October 2011, just about two weeks before the first race. The seating capacity is initially expected to be 110,000 with provisions to increase it to 200,000 later on.

The circuit is part of the 2,500-acre (1,000 ha) Jaypee Greens Sports City, which has increasingly delayed plans to include a 100,000 seating capacity international cricket stadium, 18-hole golf course, 25,000 seat field hockey stadium and a sports academy. The circuit design incorporated feedback from the teams on how the circuit could be altered to improve overtaking. This resulted in some minor changes before 2010: the planned hairpin at turn seven was removed, and the track at turn three was widened to allow drivers to take different lines throughout the corner. More information was released in August 2010, revealing that there were plans to make the circuit one of the most challenging for drivers, with the circuit rising fourteen metres within the first three corners alone and a banked double-apex bend on the far side of the circuit. The track has since been praised by drivers, including Lewis Hamilton who compared it to the classic Circuit de Spa-Francorchamps.

The banked multi-apex turn 10–11–12 sequence is one of the most notable sections of the circuit. It has been likened to the long, fast Turn 8 at Turkey's Istanbul Park circuit as it is a challenging sequence that generates high tyre loadings. Unlike Turkey's Turn 8, it tightens on exit and is a clockwise right-hander. Although it is not one of the main overtaking points, it is the corner that shows F1 cars to their full cornering potential. The circuit's main straight, at 1.06 km (1,159.2 yd), is among the longest in F1, with a key overtaking point at its end. The pitlane is also one of the longest in F1, at more than 600 metres: as in most races with pit stops, time spent in the pitlane is an important factor in determining race strategies.

Before the opening weekend, the expected lap time for a Formula One car around the track was 1 minute, 27.02 seconds, at an average speed of 210.03 km/h (131 mph). At the end of the long straight between corners 3 and 4, Formula One cars were expected to reach a top speed of about 318 km/h (198 mph). In the inaugural qualifying session, Sebastian Vettel turned in a lap time of 1 minute, 24.178 seconds, beating the predicted lap times from tyre manufacturer Pirelli. Scuderia Toro Rosso driver Jaime Alguersuari posted the top speed through the speed trap, reaching 324.2 km/h.

The relatively compact circuit was due to host a GT1 World Championship round as the season finale in December 2012, but the event was cancelled.

The circuit was due to host a Superbike World Championship round for four seasons, starting in 2013. However, the 2013 race was cancelled due to operational charges of Buddh International Circuit.

No international championships have raced at the circuit since 2014.

The reception among drivers was overwhelmingly positive, with praise directed towards the high-speed layout and challenging corner combinations that Jenson Button described as difficult to drive in a consistently quick fashion.

The circuit has been often compared by F1 drivers to the classic Circuit de Spa-Francorchamps, a track known for high speeds and the type of corner-to-corner flow that comes from natural terrain. Inaugural winner Sebastian Vettel praised the track saying that "there is a lot of elevation change around the lap which adds to the fun, from as much as 8% downhill and up to 10% uphill; it's like a roller coaster. It really has emerged as one of the most challenging circuits on the calendar for the drivers."

Name and the logo

Buddh International Circuit, which hosted India's first Formula One Grand Prix on 30 October 2011, has been awarded the '2011 Motorsport Facility of the Year' award at the Professional Motorsport World Expo 2011. BIC has also been honored with the 'Best Promoter Trophy' for the successful conduct of Formula One races in 2011 & 2012 at the FIA prize-giving gala.

Kanika Ahirwar
You absolutely need a vehicle to be around and about here. Attended the I am Hardwell. Get covered for all the fine dust you will experience in the air . Save your feet, eyes and hair. Chilly winds.

Pepe
Good access to the circuit. Once in, the only way to see the race is standing up in your seat as Indians do not seat... Incredible India !

Aditya Pandya
Make sure you pick up the free foam earplugs or buy the big earmuffs for a grand to ensure you have the best race day experience.

The Lotus Temple, located in New Delhi, India, is a Bahá'í House of W

Khirki Masjid, approached from the Khirki village in South Delhi and

The Garden of Five Senses is a park in Saidul Ajaib village, near the

The Chhatarpur Temple, formally known as Adya Katyayani temple, is the

Jamali Kamali Mosque and Tomb located in the Archeological Village 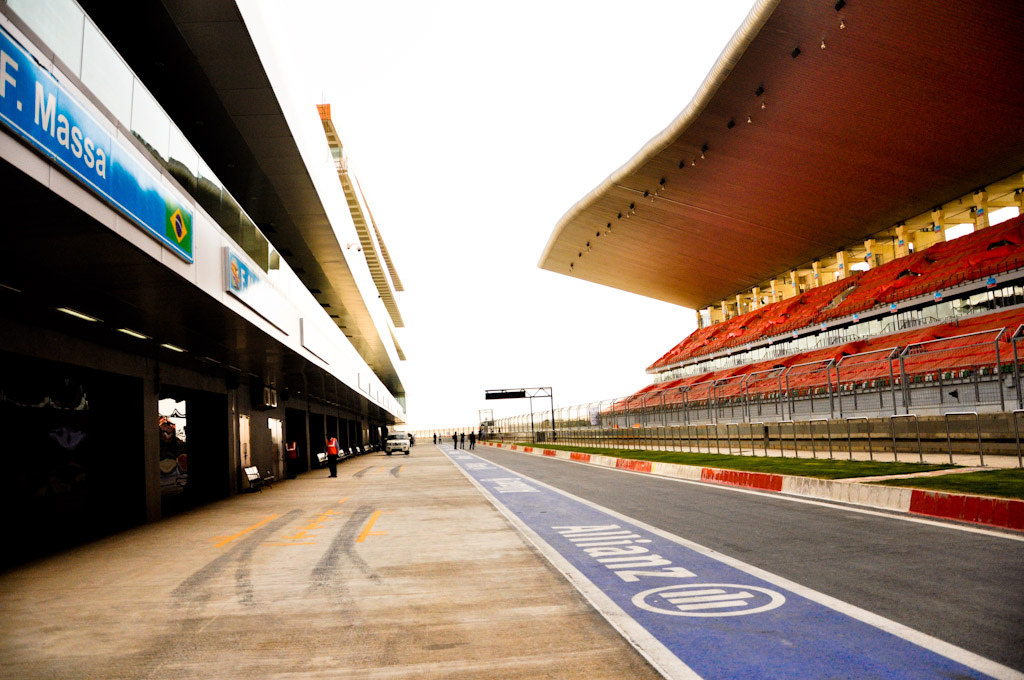 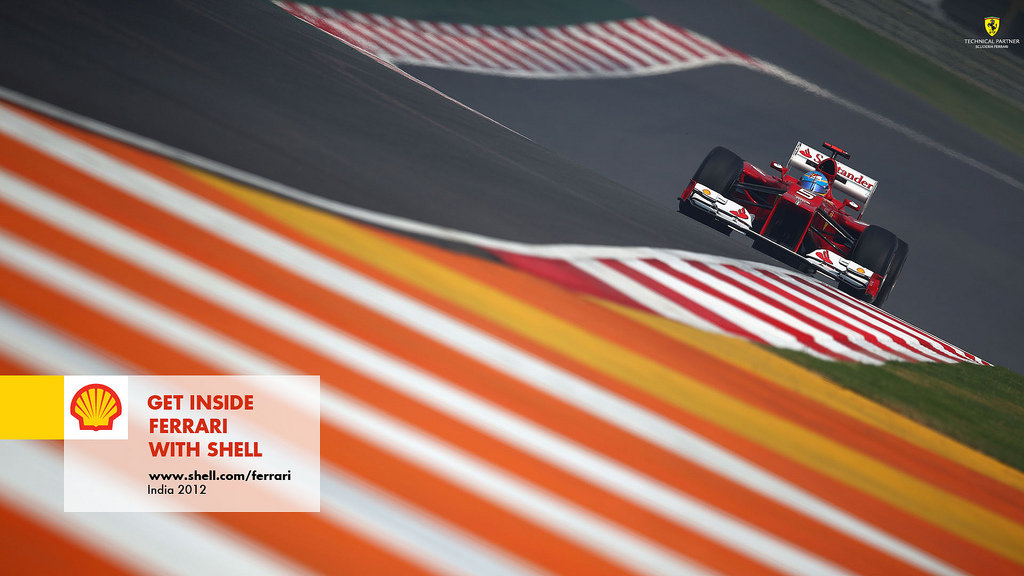 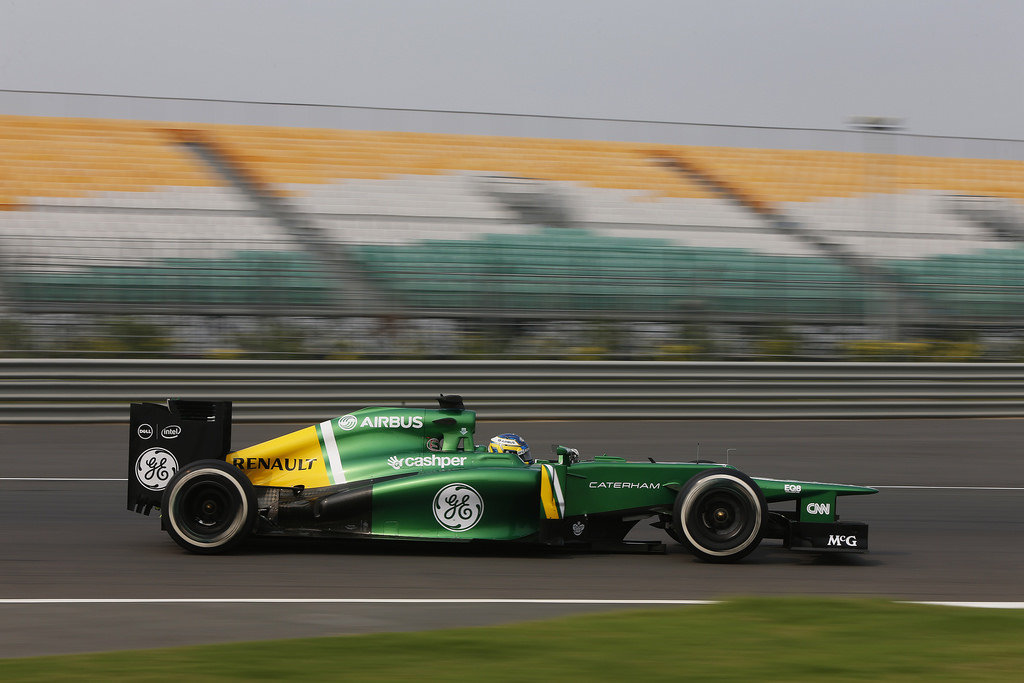 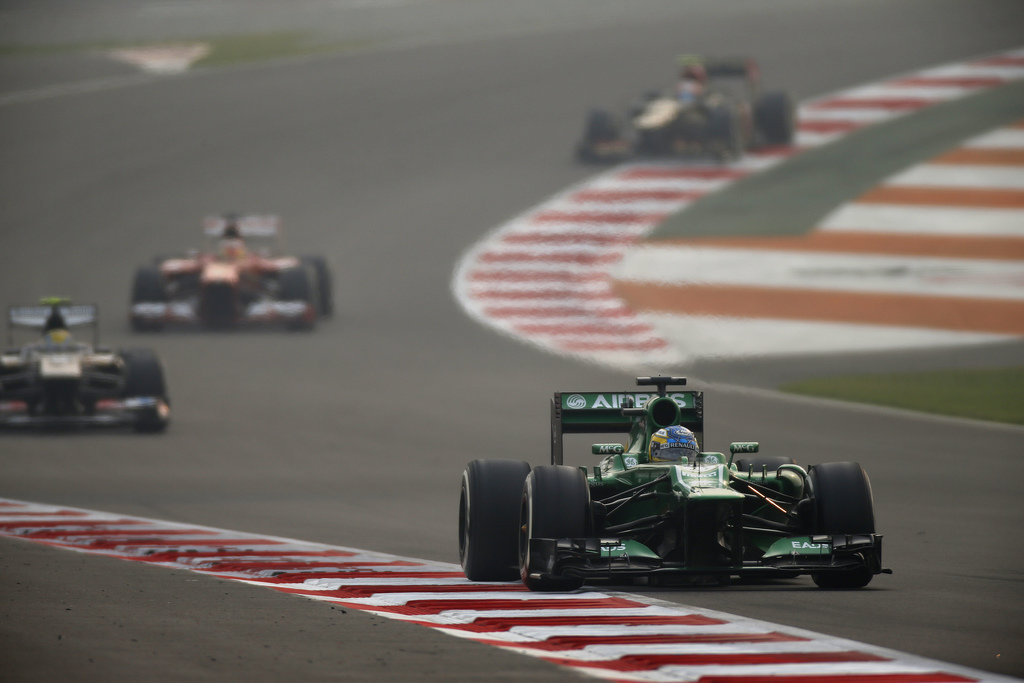 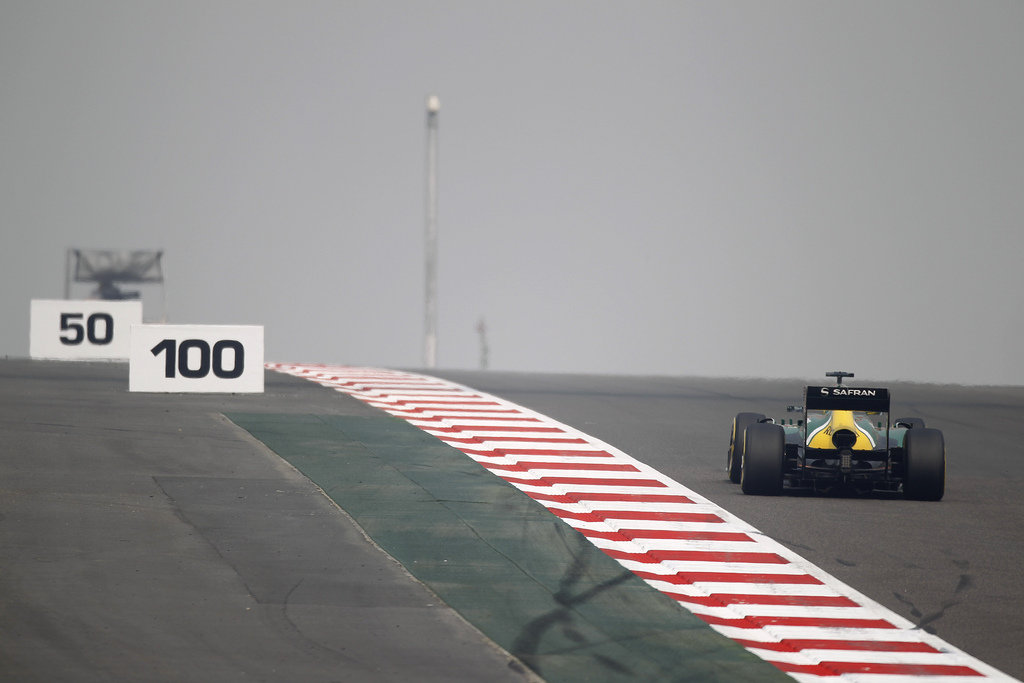 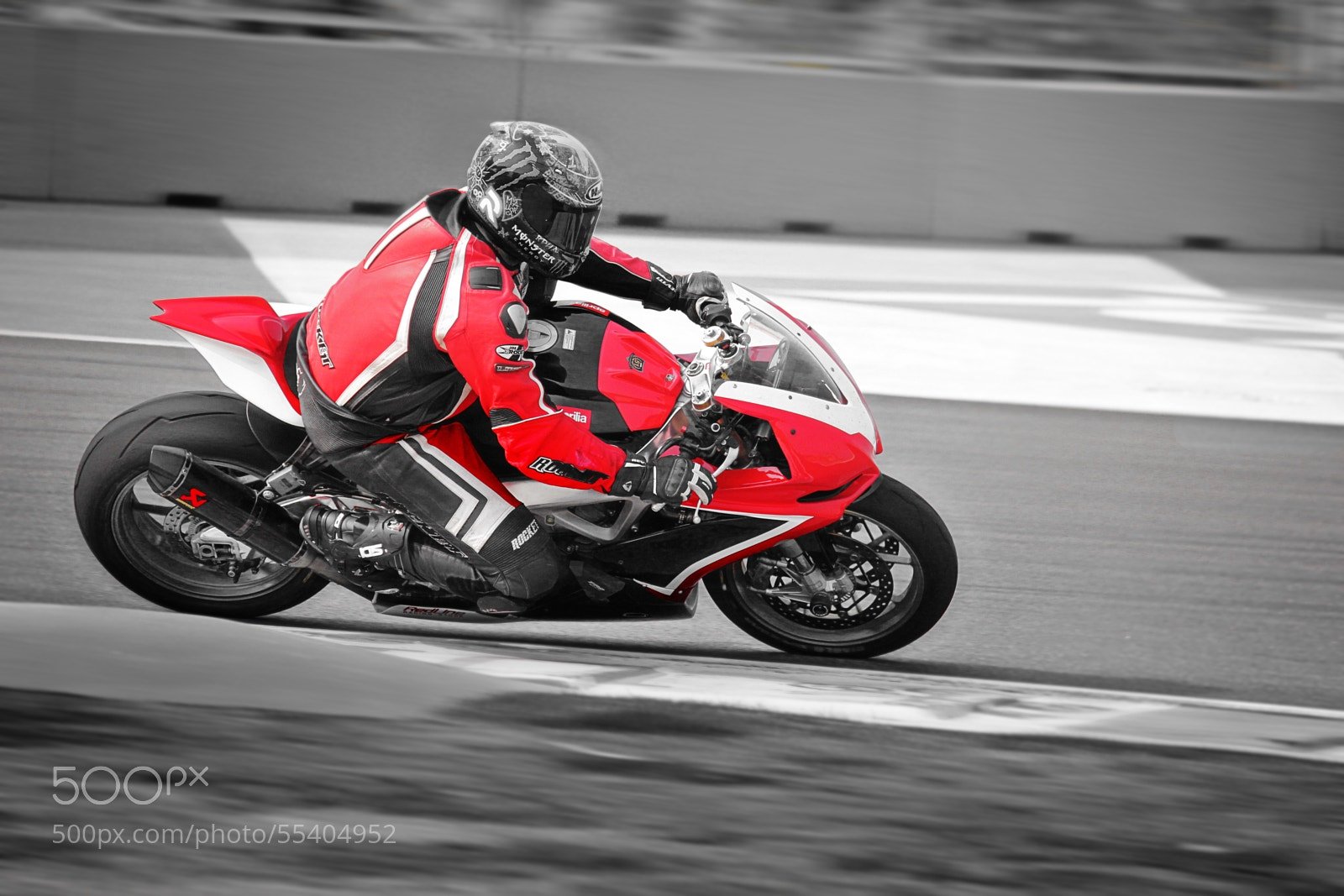 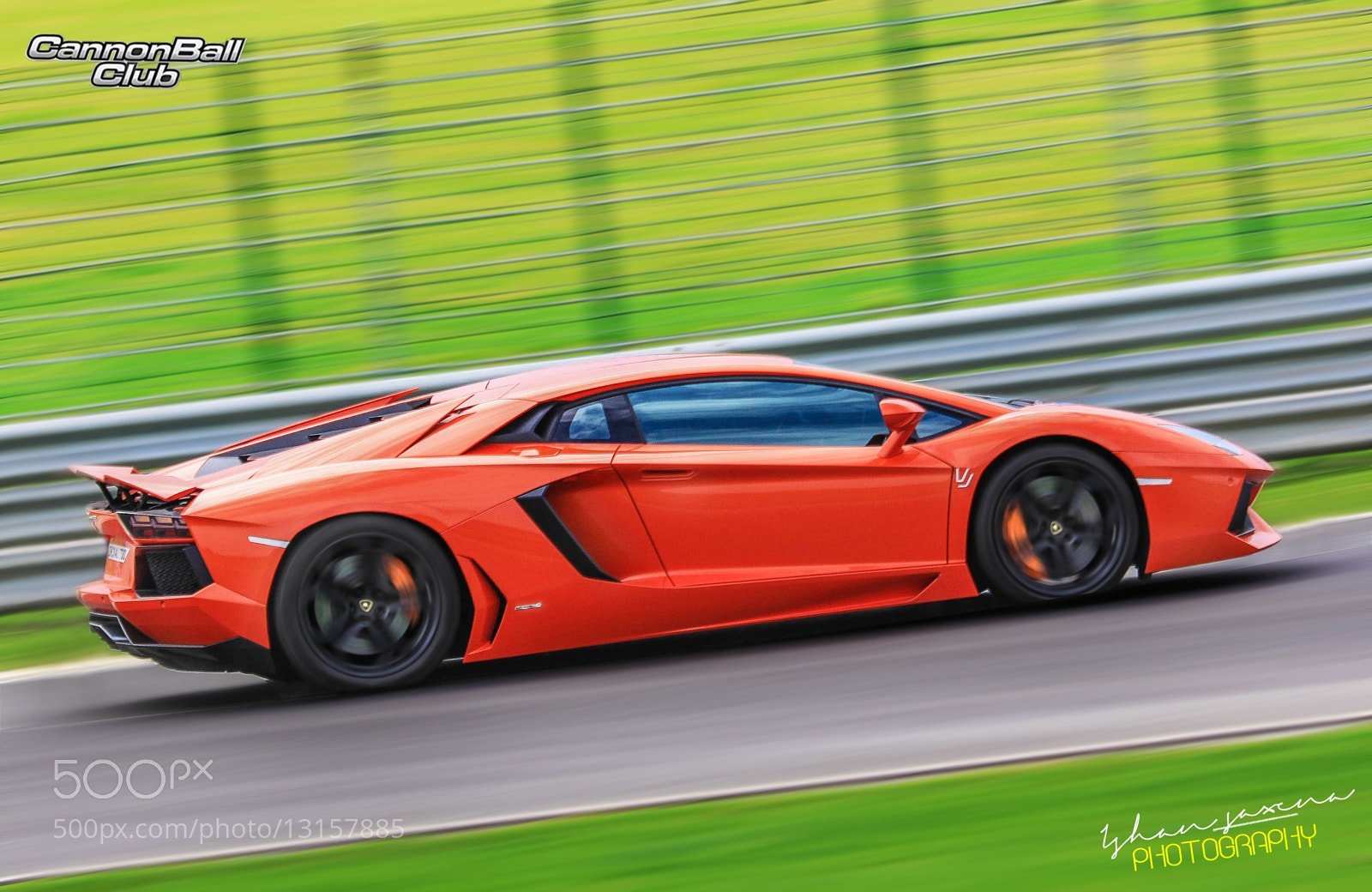 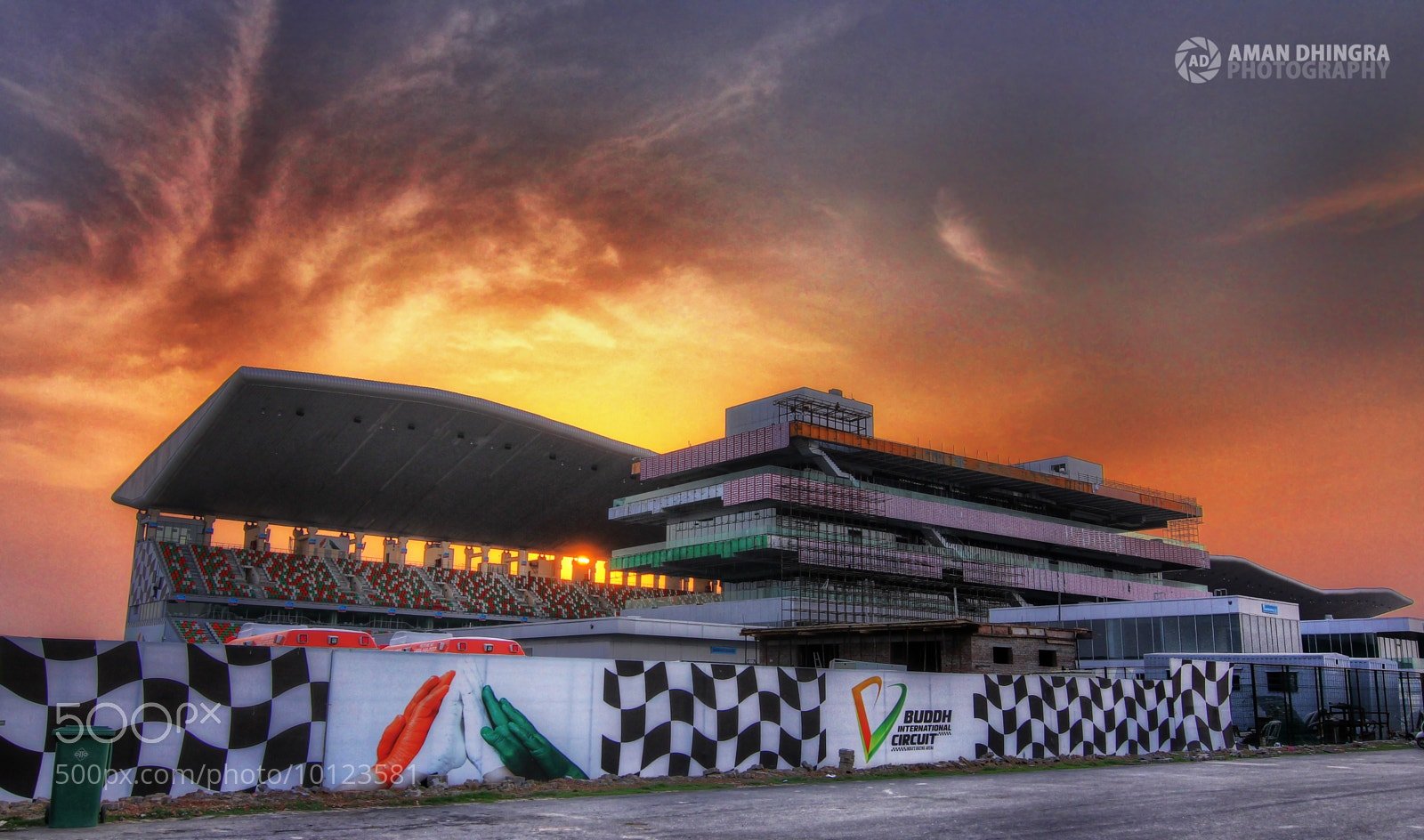 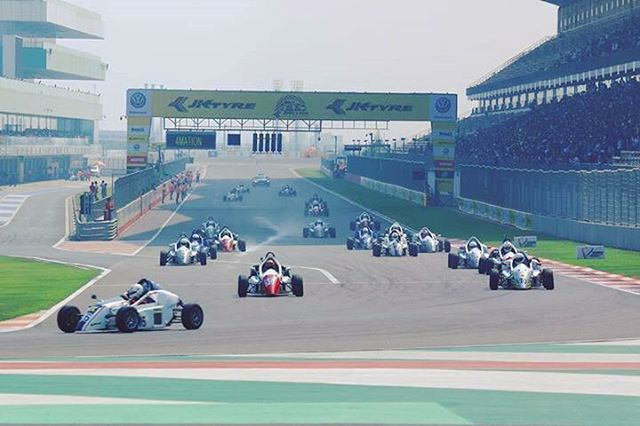 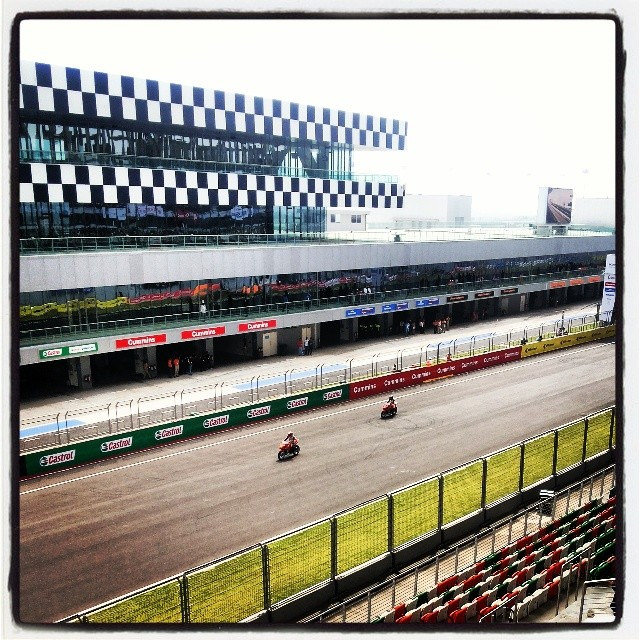 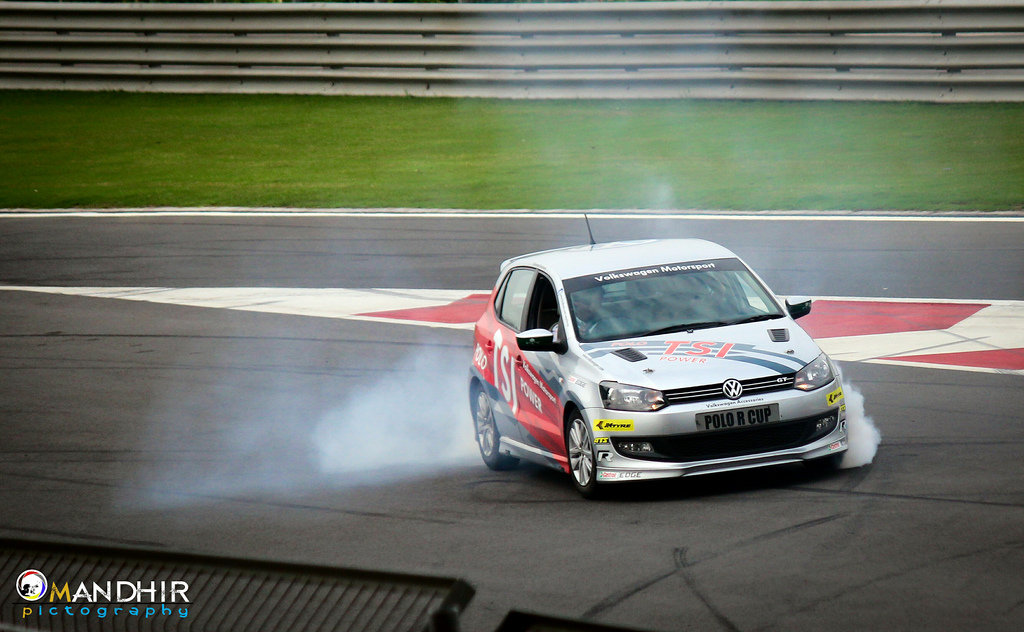