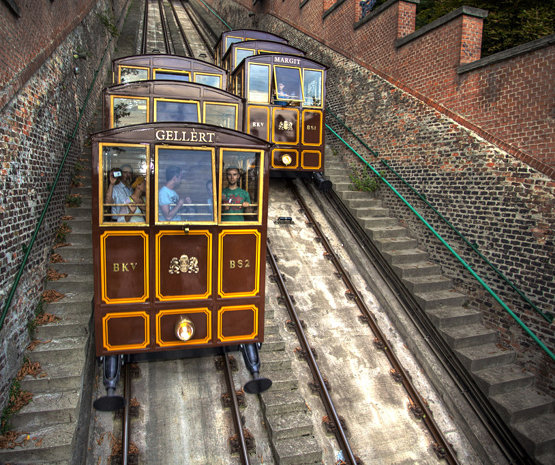 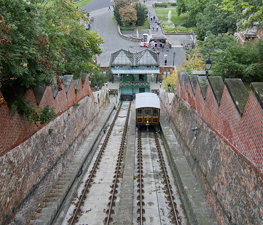 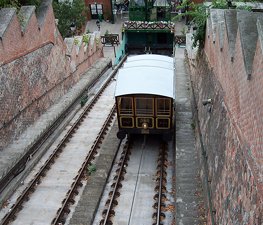 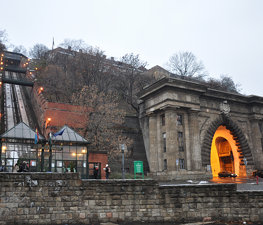 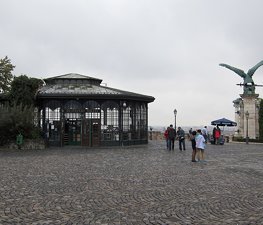 The Budapest Castle Hill Funicular or Budavári Sikló is a funicular railway in the city of Budapest, in Hungary. It links the Adam Clark Square and the Széchenyi Chain Bridge at river level to Buda Castle above.

The line was opened on March 2, 1870, and has been in municipal ownership since 1920. It was destroyed in the Second World War and reopened on June 4, 1986. A feature of the line are the two pedestrian foot bridges which cross above it. These were present when the line opened, were removed in 1900 when the castle's garden was extended, and rebuilt to the original design in 1983.

The history of the railway

The building of the line started in the July of 1868, the first test run was on 23 October 1869. The Sikló has operated for the public since 2 March 1870. This funicular rail was the second in Europe, only Lyon had a similar transportation system at that time.

During the Second World War the cars and the terminals were destroyed by bombs.

The line has the following technical parameters:

The line is operated by the BKV (Mass Transport Company of Budapest), and operates from 07.30 to 22.00 each day.

We Love Budapest
The two cars (Margit and Gellért) are connected like counterbalancing pendulums: while one car runs uphill, the other goes downhill. It is a highly popular attraction, so be prepared for queues.

Reyhan Safarnegaar
Its worth a one-time experience. You can use the lift near the cave hospital to come down the hill for free!!

Fluying ✅
Built originally in 1870, destroyed during WW2, and re built in 1986. Today, being touristy and pricey, is a great 90 seconds connection between Chain bridge and the top of Castle Hill.

Fluying ✅
The Turul is a mythological bird of prey, who led the Magyar migrations from Central Asia in the ninth century. This bird then indicated that this area was to be the permanent home of the Magyar.

Victoria S ⚅
The fastest way to go to Buda Castle.Its better to book tickets with return because they have discount.It's a expensive but its an old train which offers spectacular view.It's crowded the weekends!

Jennifer
Short on cash? Take the #16 bus instead. It will take you to the castle. You can see the bus stop from the line for the funicular. Look to your right while standing in line! It's across the street!
Load more comments
foursquare.com
9.0/10
Nadya Popova, Vadim I and 12,344 more people have been here
I've been here
Add to wishlist 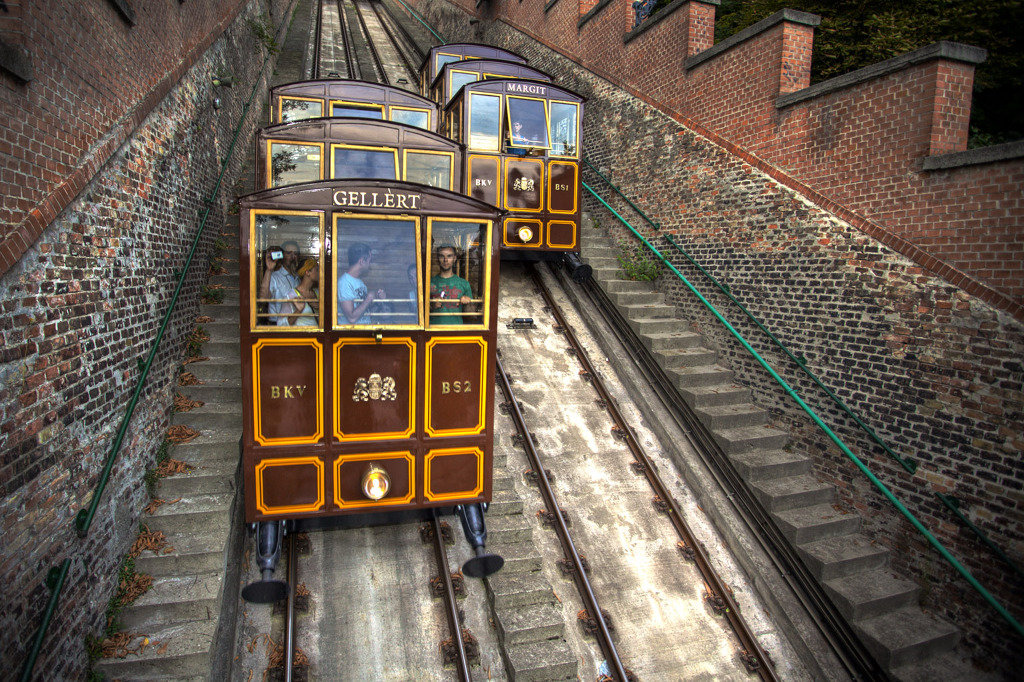 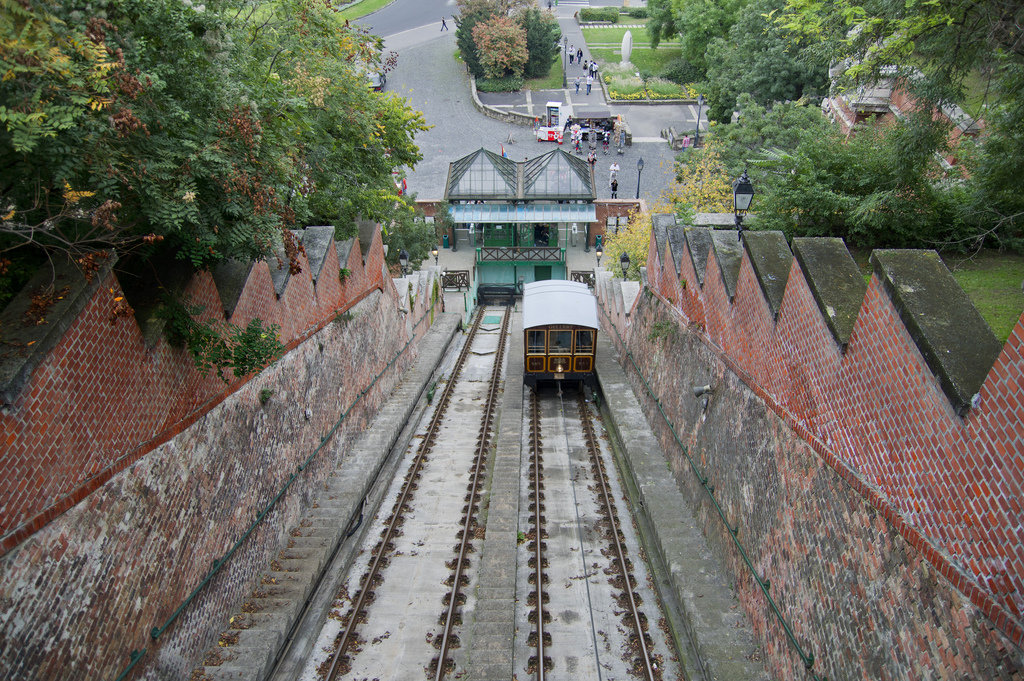 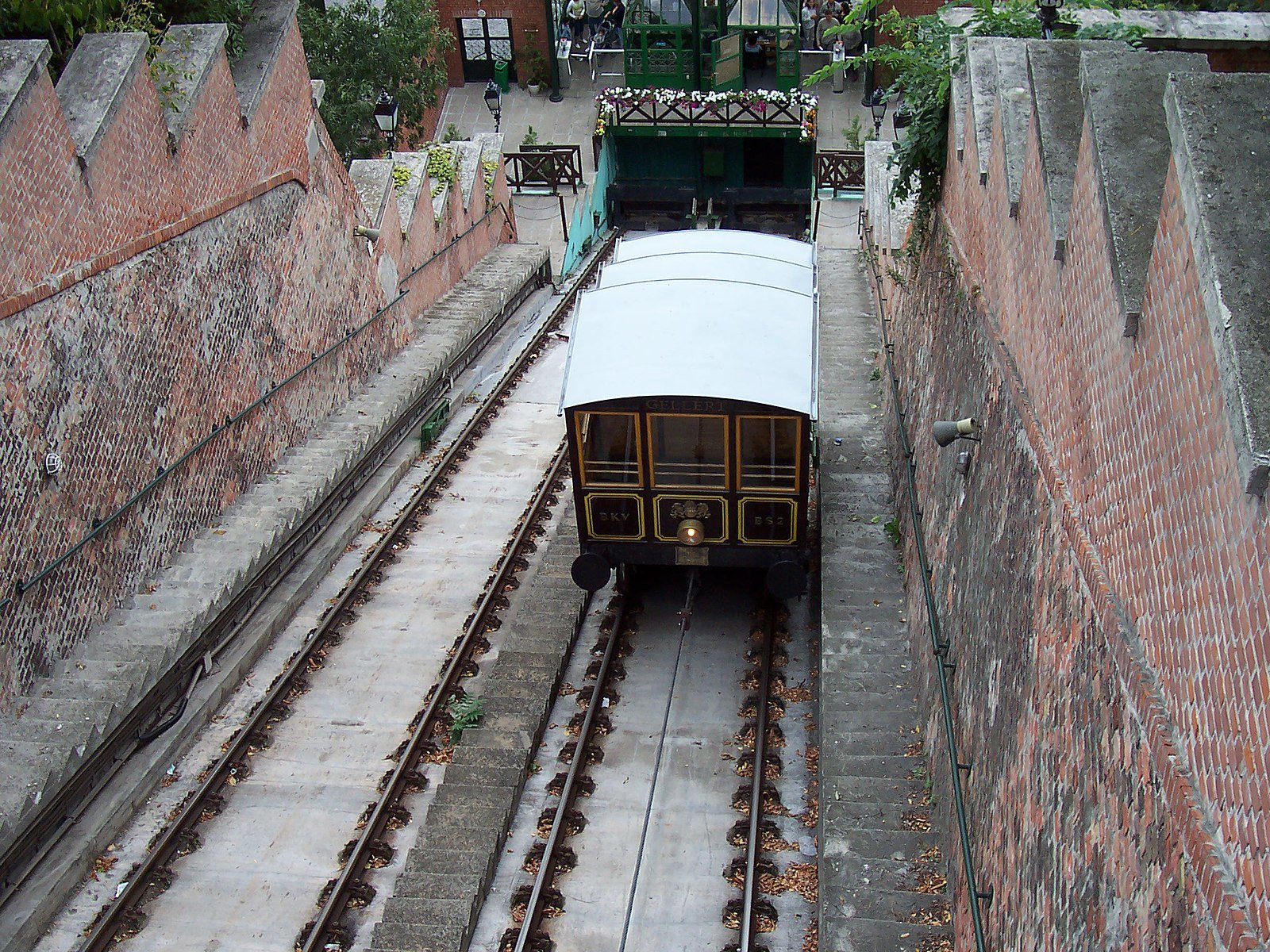 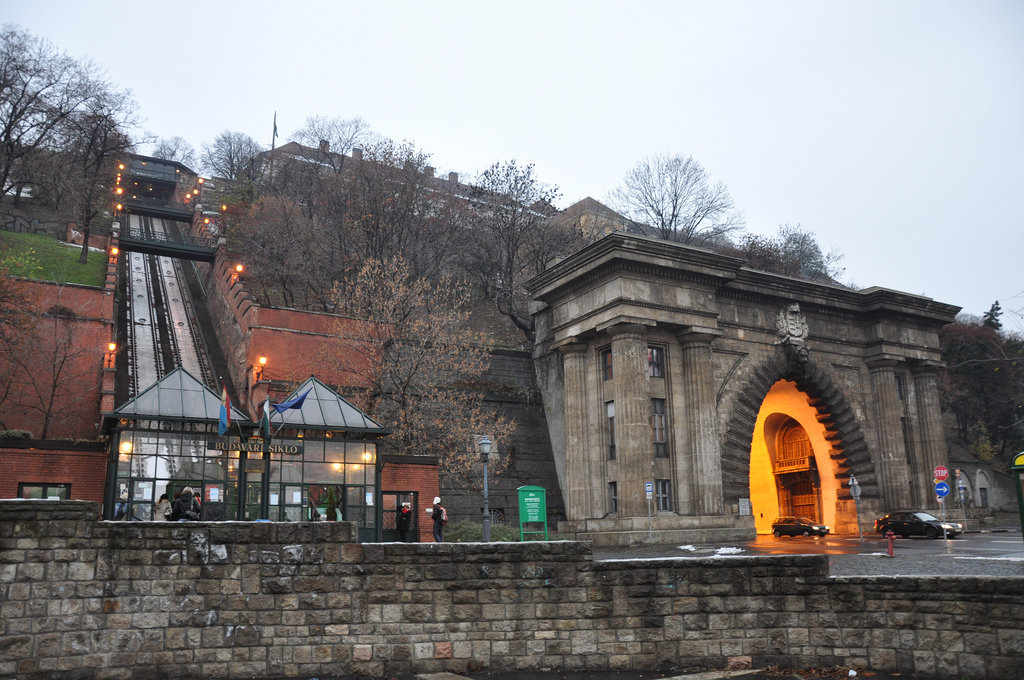 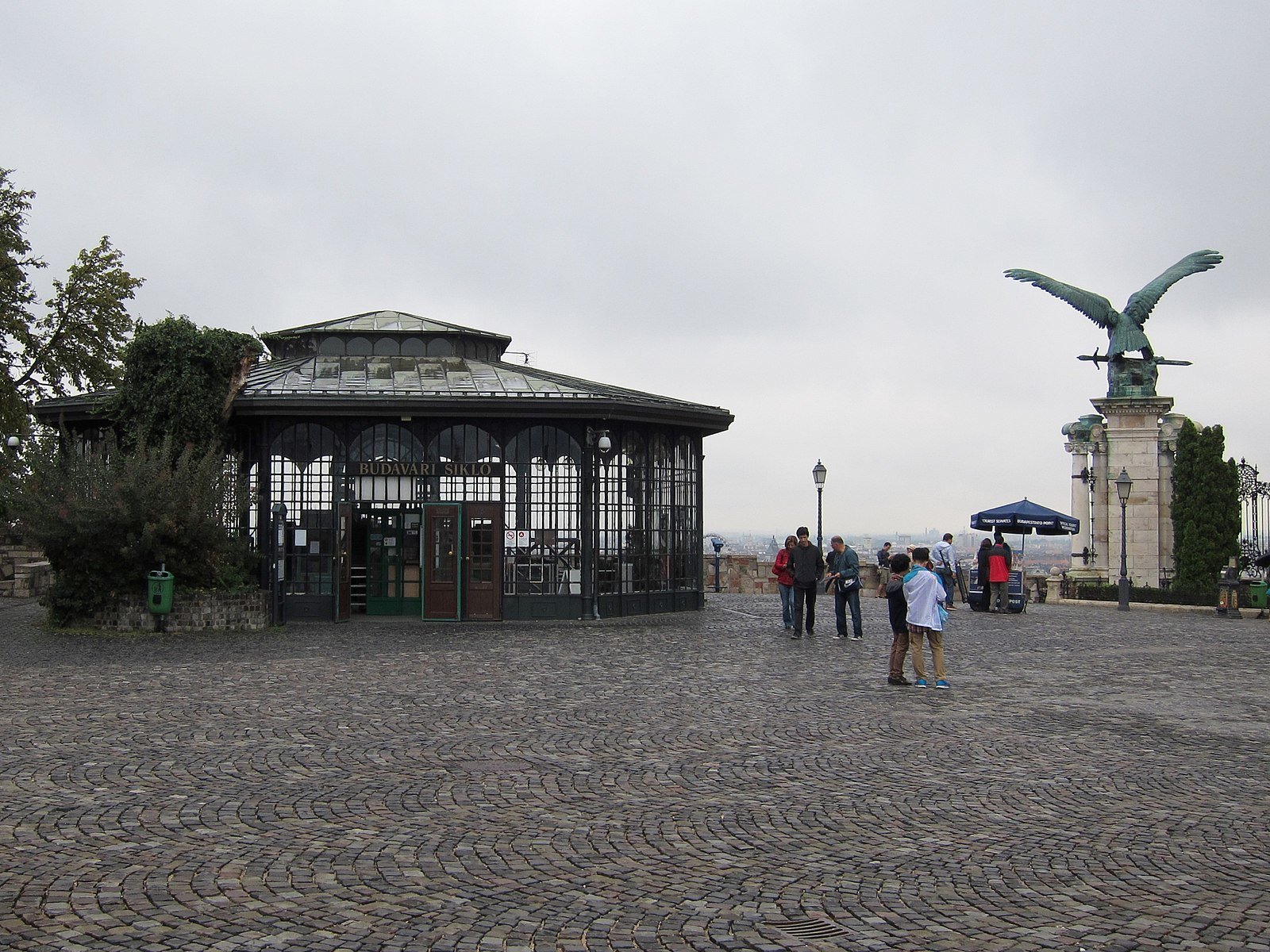 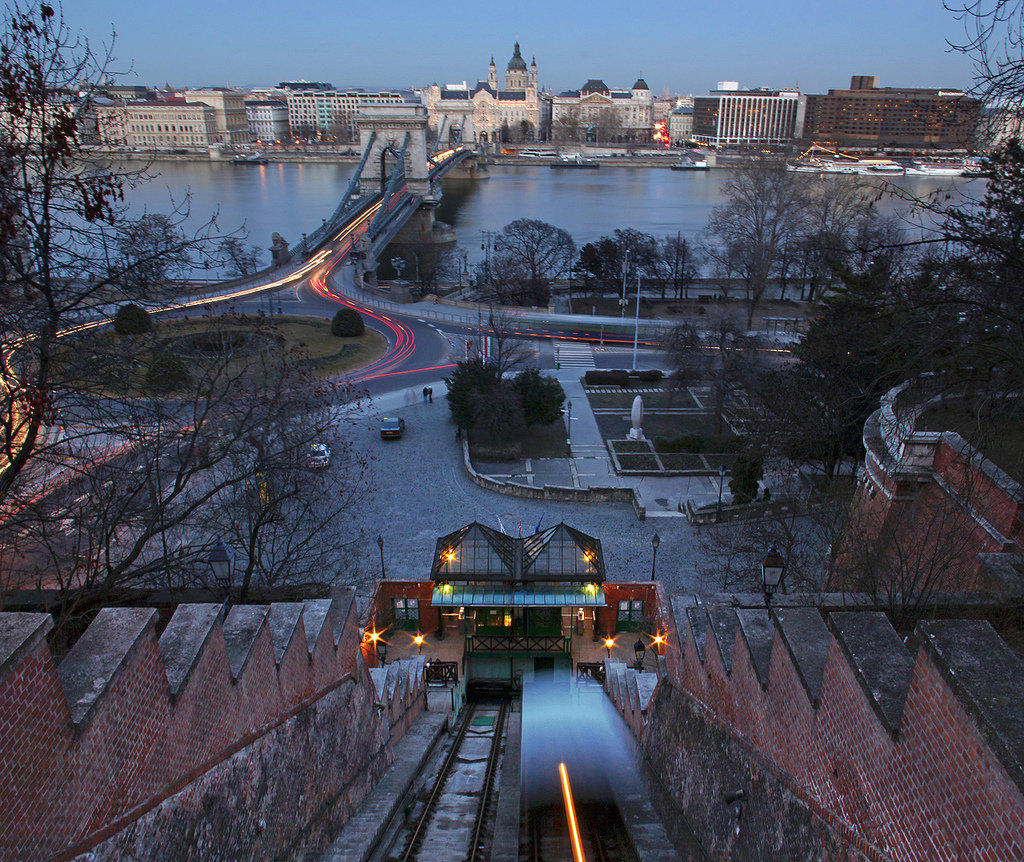 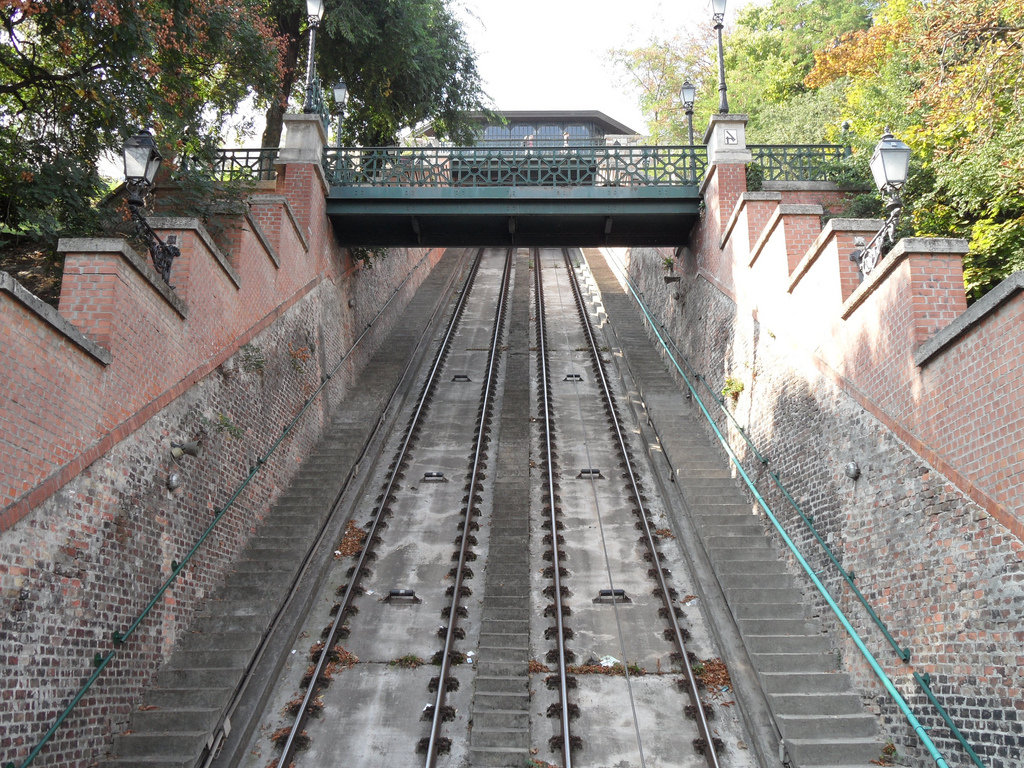 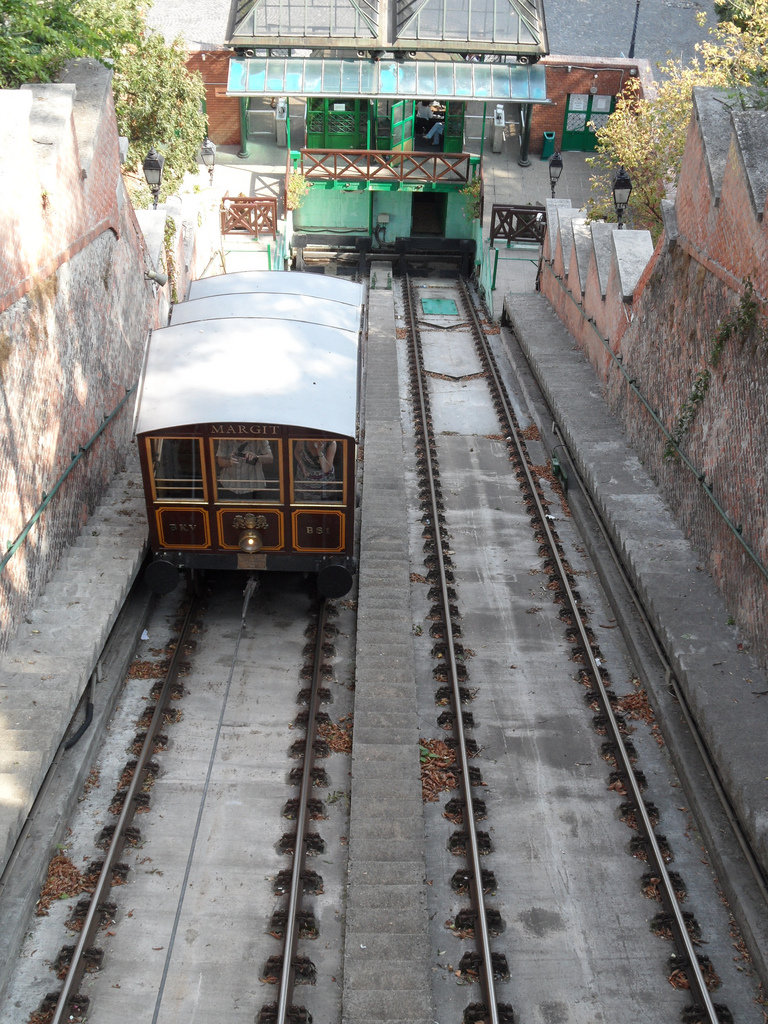 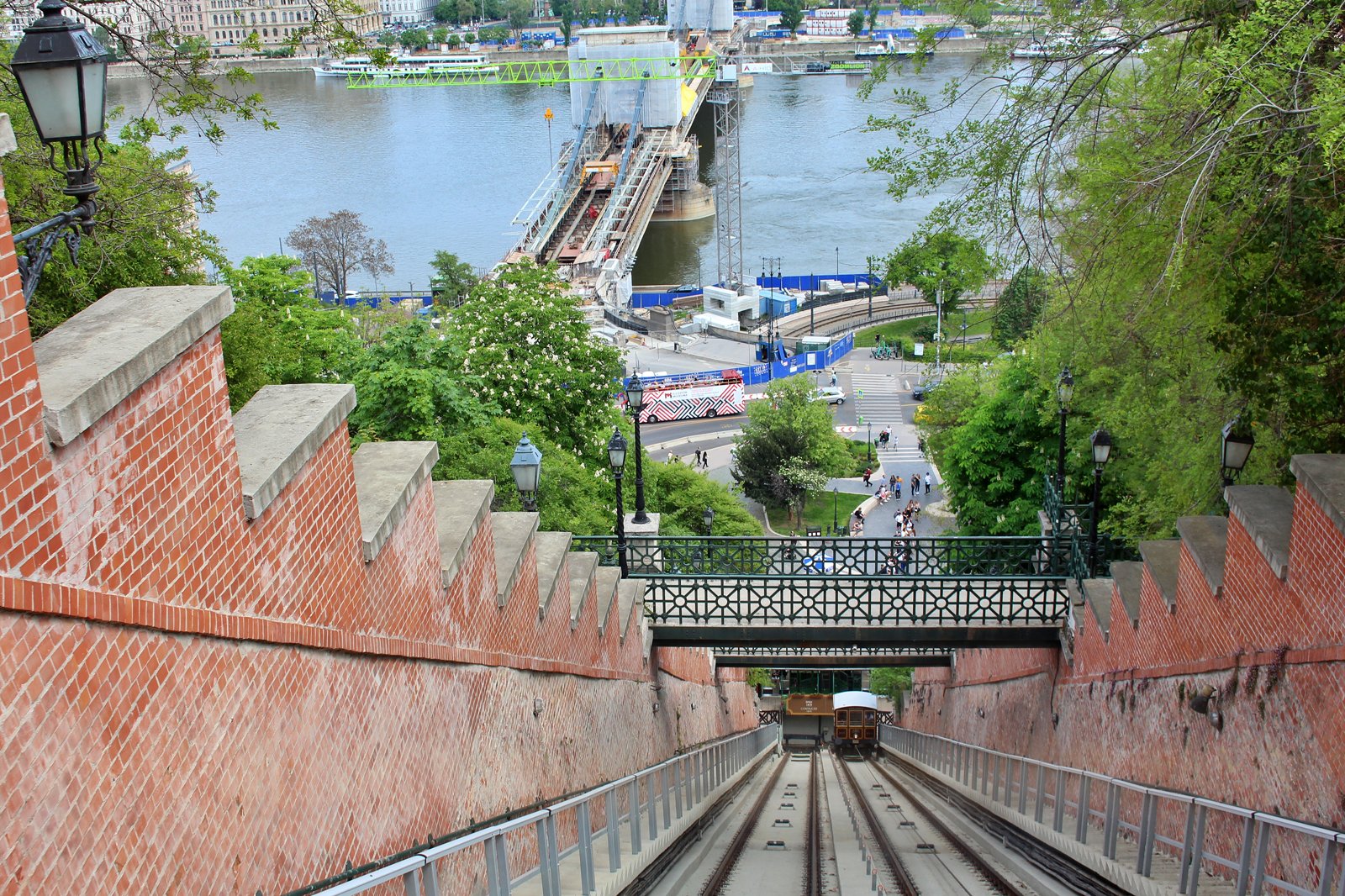 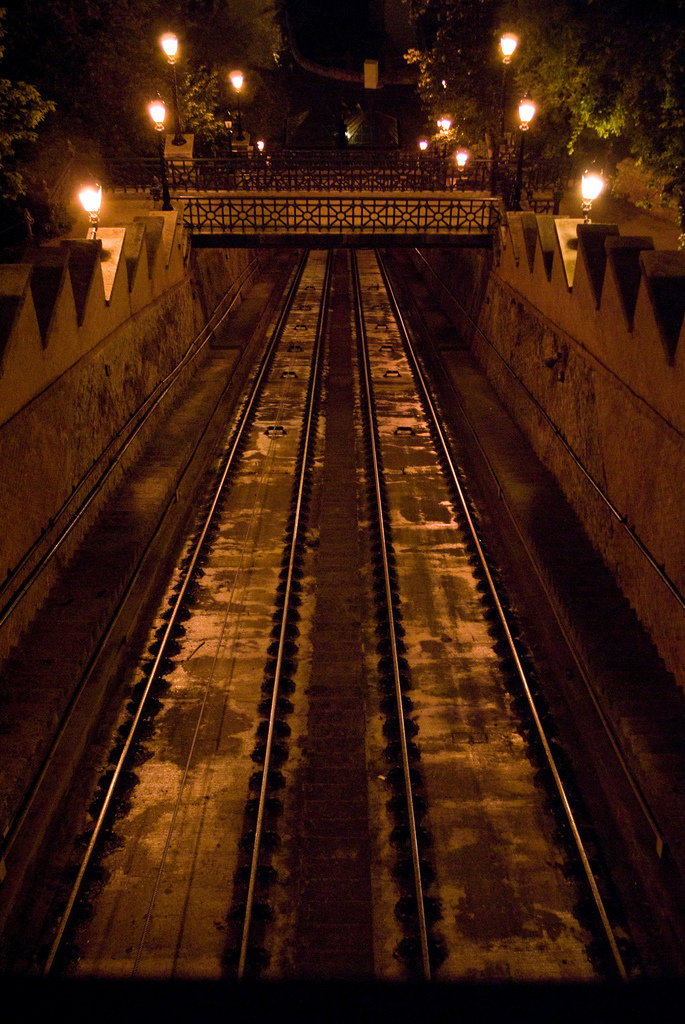 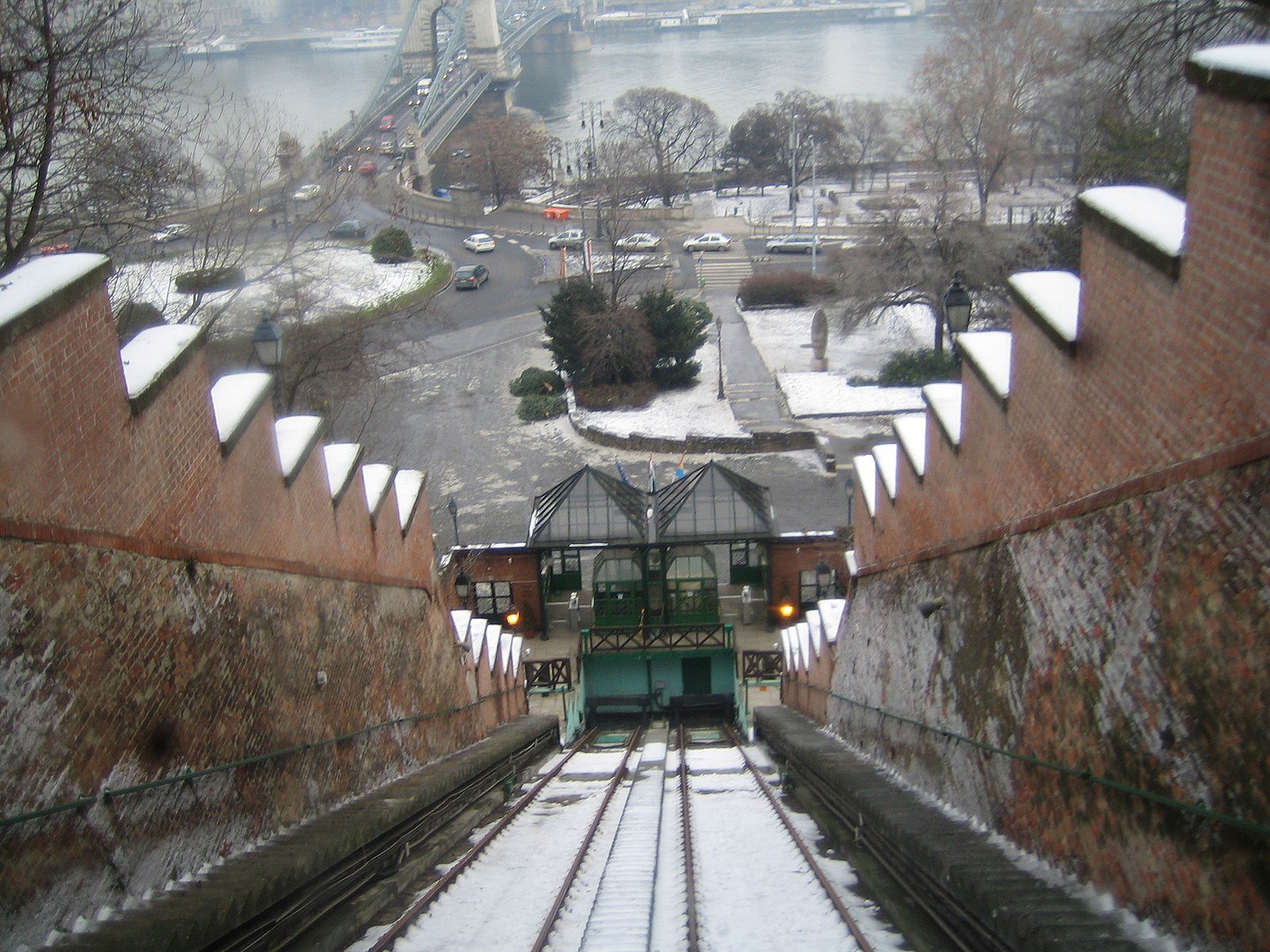 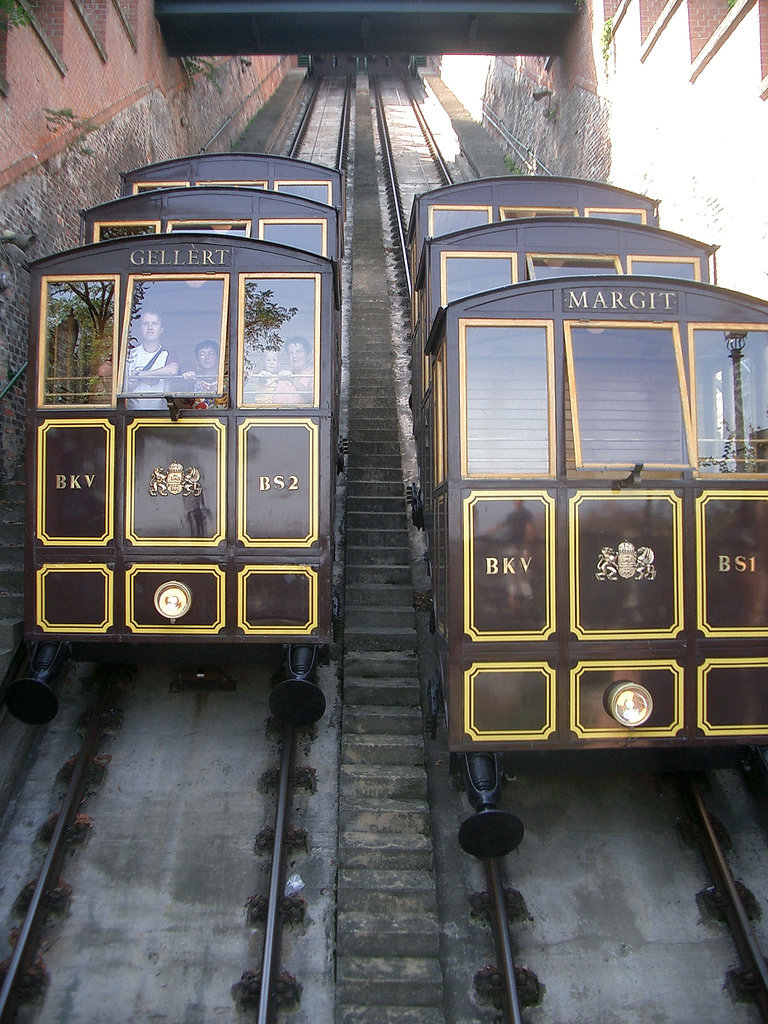 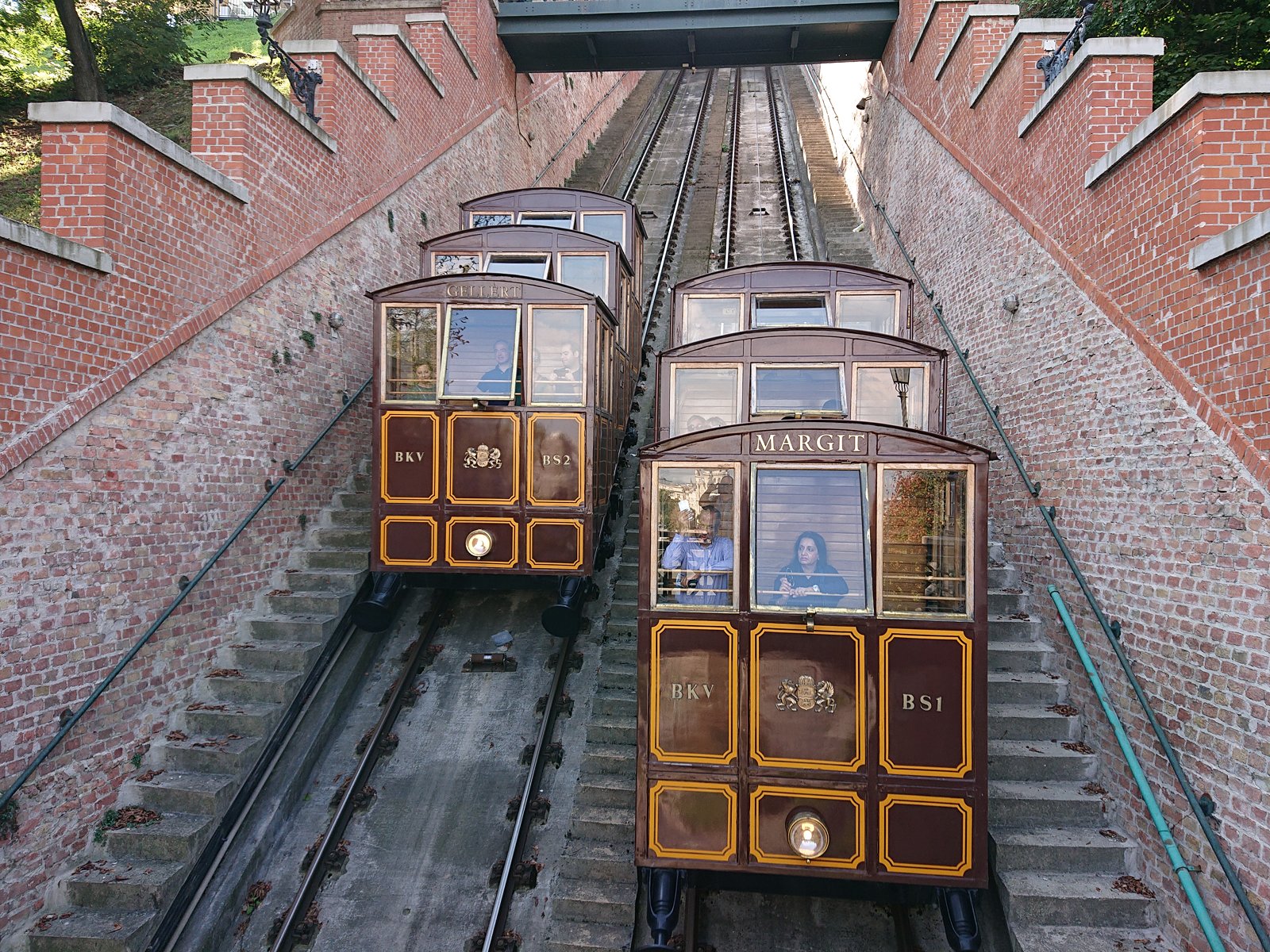 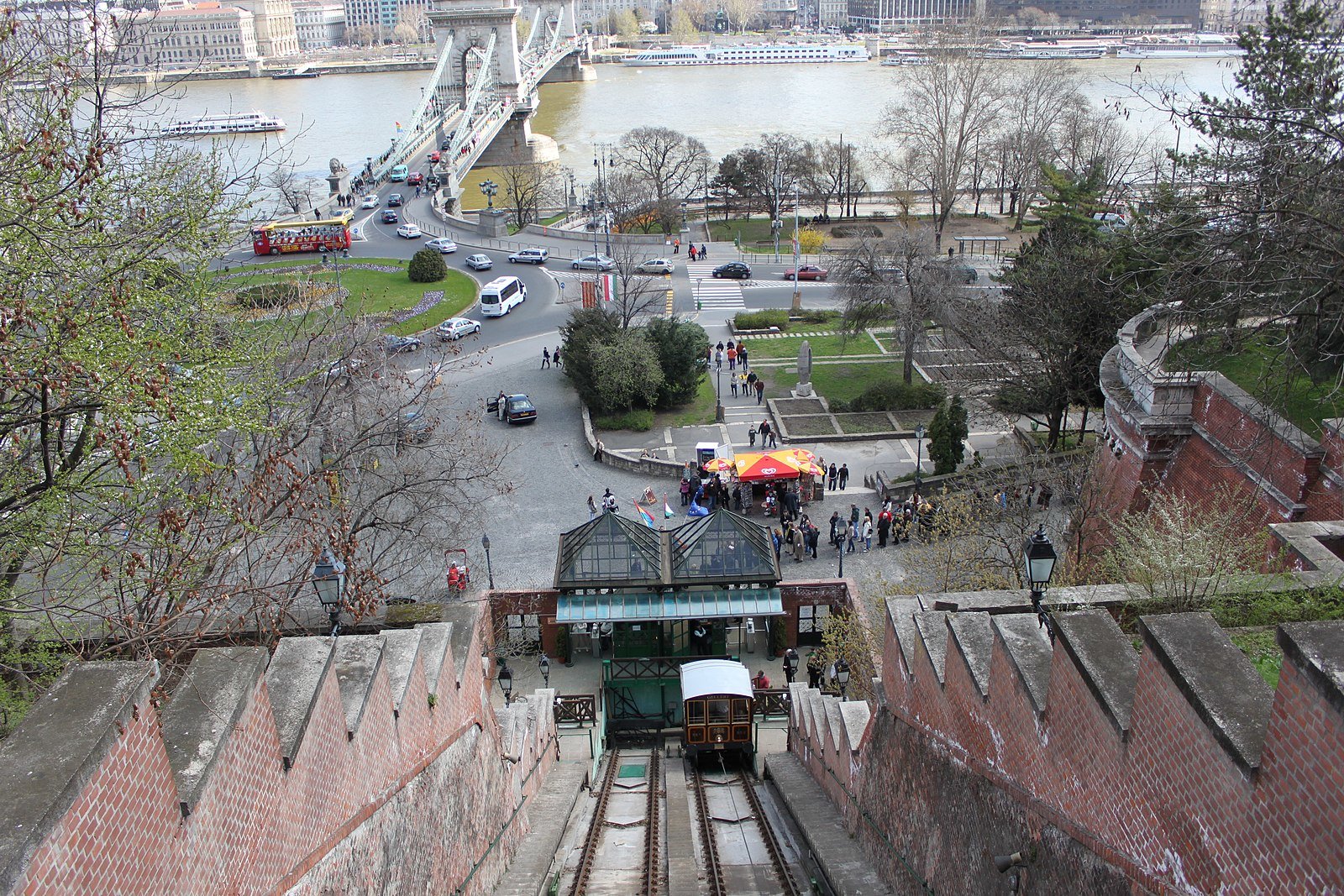 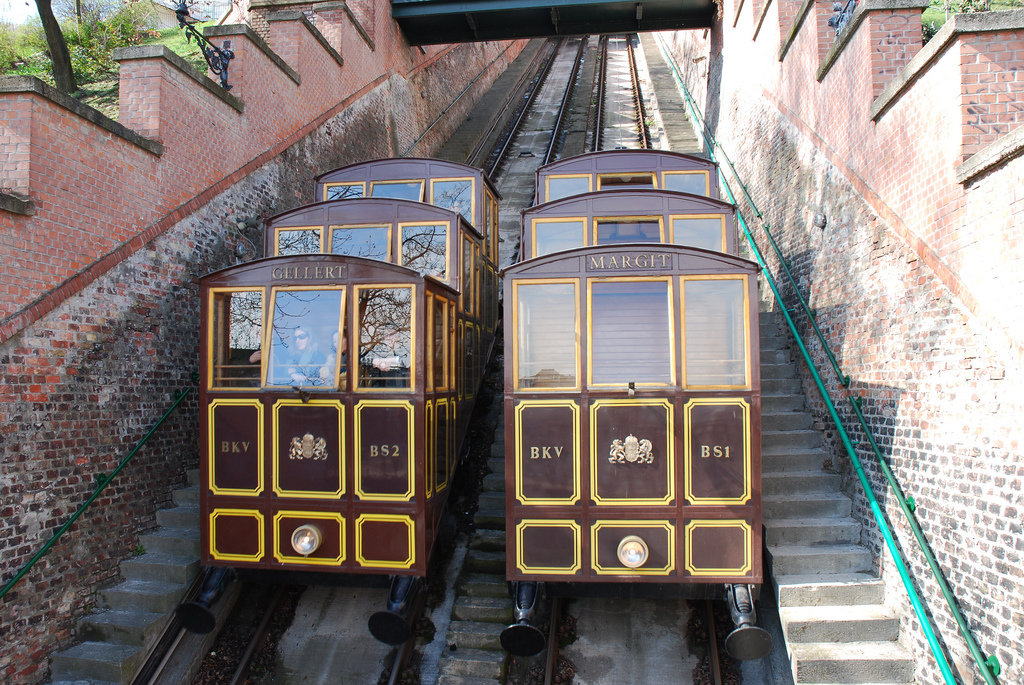 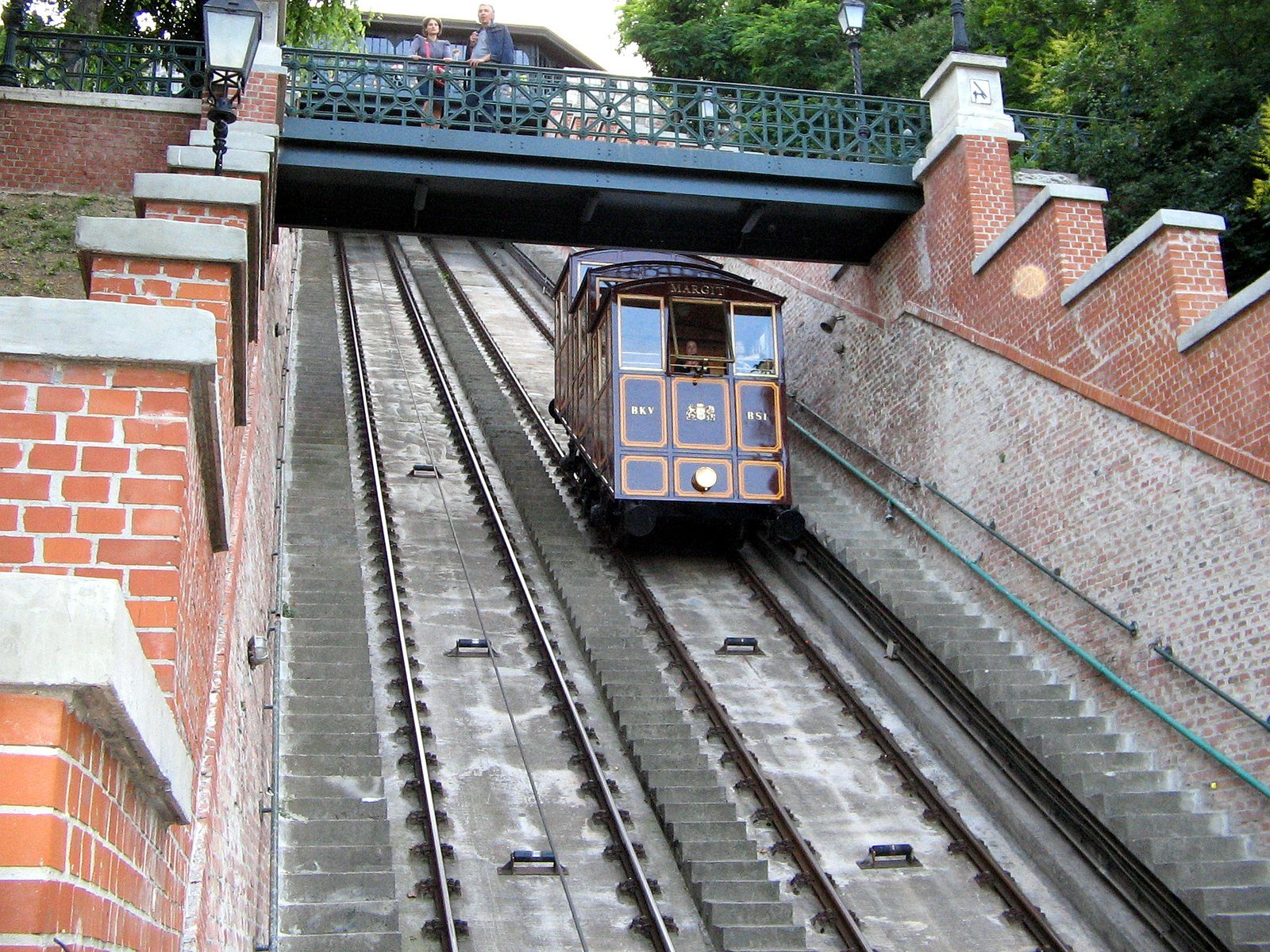 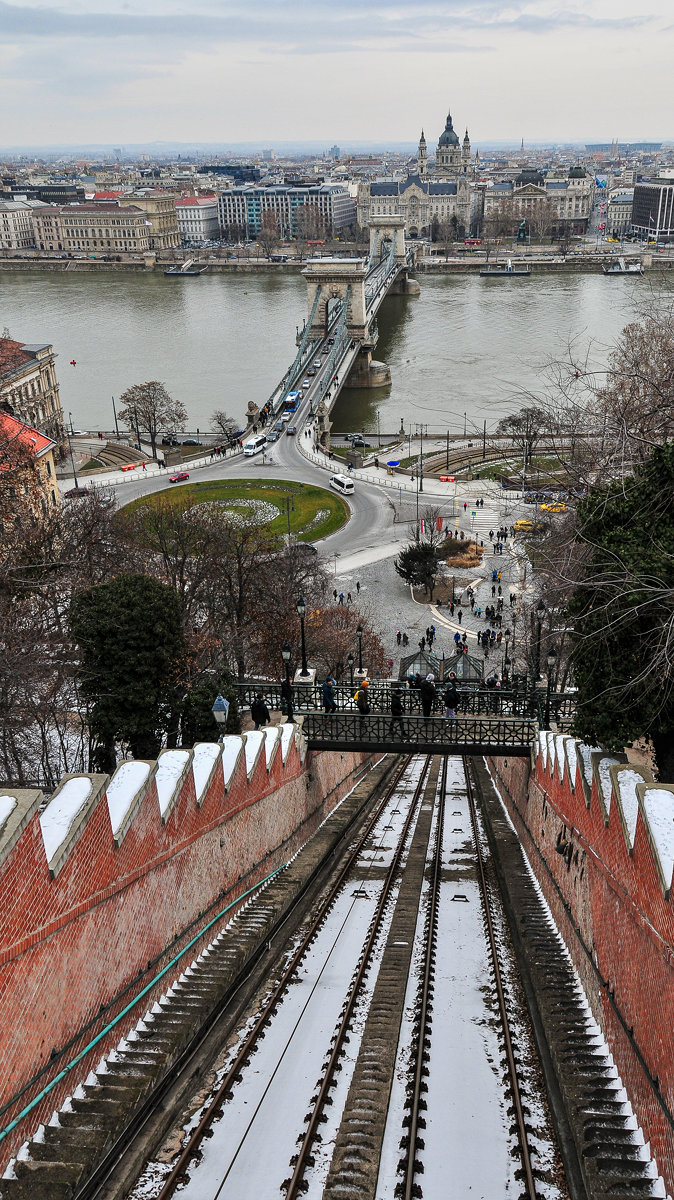 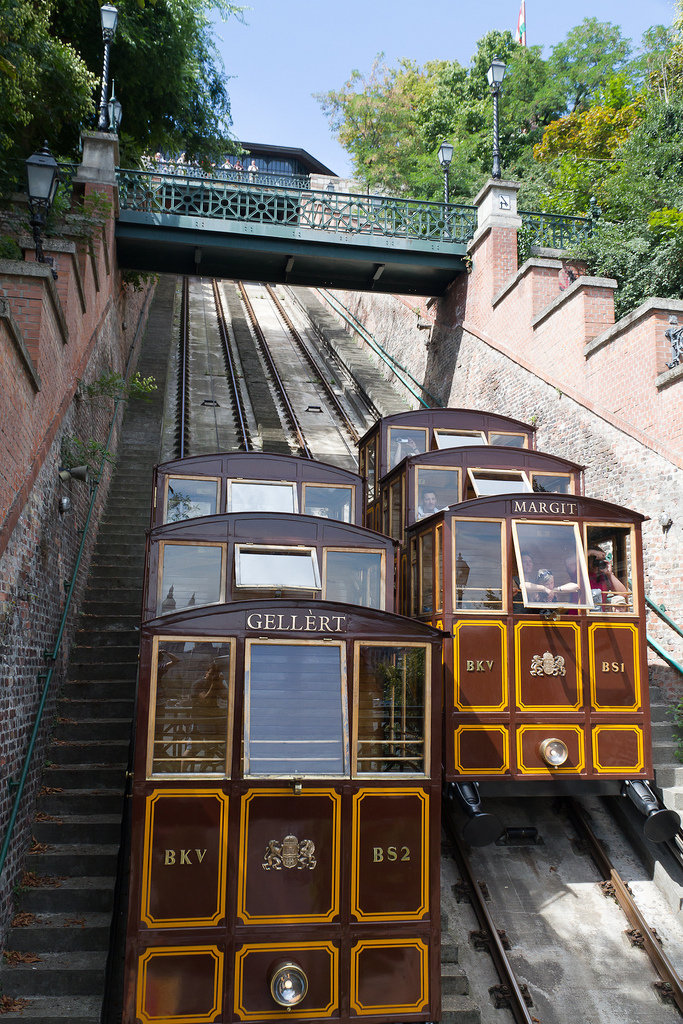 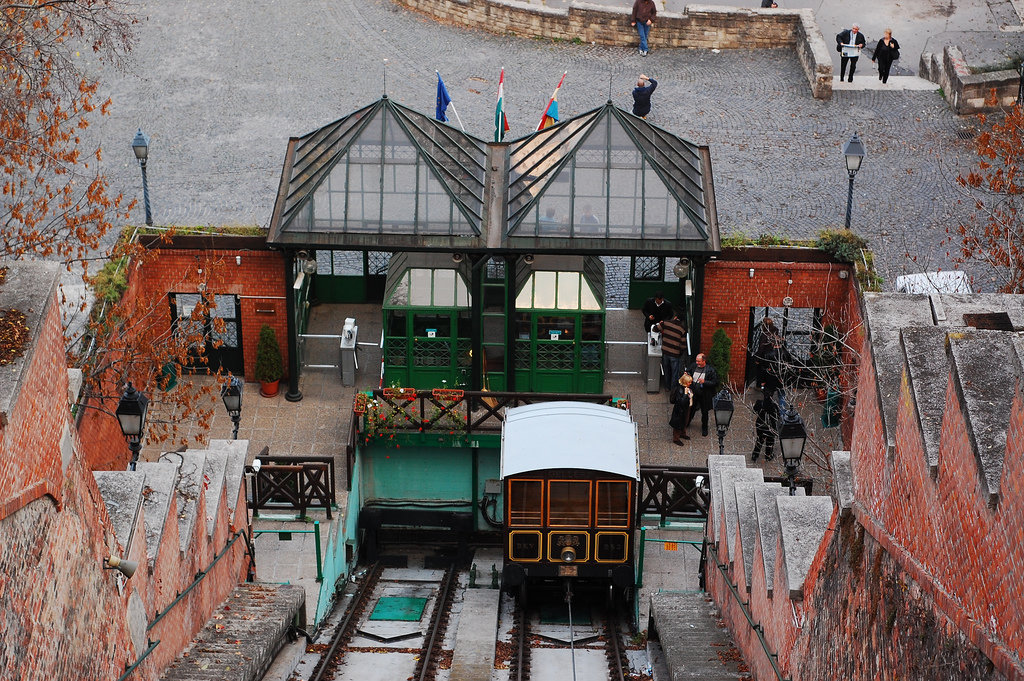