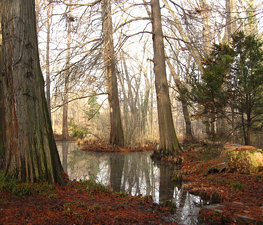 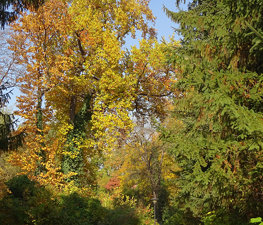 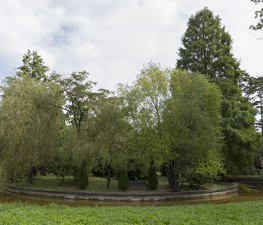 The Bucharest Botanical Garden (Romanian: Grădina Botanică din Bucureşti), now named after its founder, Dimitrie Brândză, is located in the Cotroceni neighbourhood of Bucharest, Romania. It has a surface of 17.5 hectares (including 4,000 m² of greenhouses), and has more than 10,000 species of plants.

The first botanical garden in Bucharest was founded in 1860 near the Medicine Faculty by Carol Davila. Its first director was the botanist Ulrich Hoffmann, followed six years later by Dimitrie Grecescu. The garden was eventually moved to its current location in 1884 by Dimitrie Brândză, a Romanian botanist, and Fuchs, a Belgian landscape architect. The gardens were opened in 1891, when the building of the greenhouses finished. The garden was damaged during World War I, when it was used by the German occupation troops, and during World War II when it was hit by Anglo-American bombardments.

In the Garden there is a Botanical Museum in a building of the Brâncovenesc style, located near the entrance gate, where more than 5,000 plant species are displayed, including 1,000 exotic plants.

Expat In Bucharest
If you don't like the crowds in the more popular parks the botanical garden is a quieter alternative.

Matheus Araujo
I don't know about the spring, but during summer there's not much see. Felt more like a paid park with some green houses.

Add to wishlist
I've been here
Visited
Palace of the Parliament

The Palace of the Parliament (Romanian: Palatul Parlamentului) in

The Royal Botanic Gardens in Sydney, Australia, are the most central 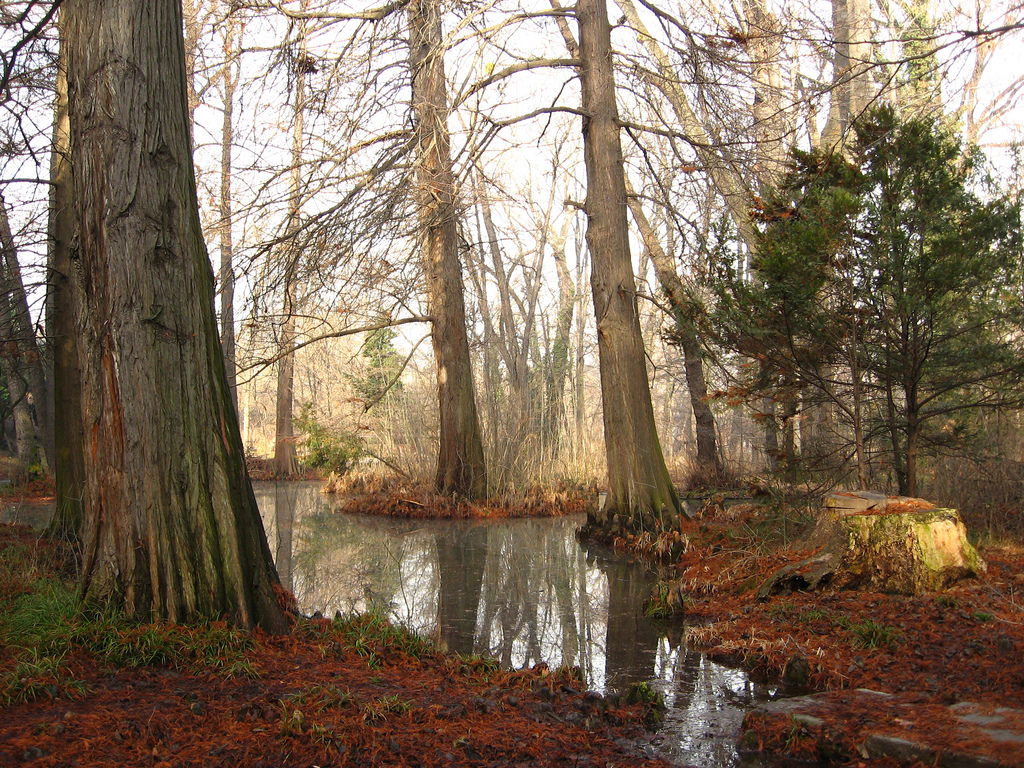 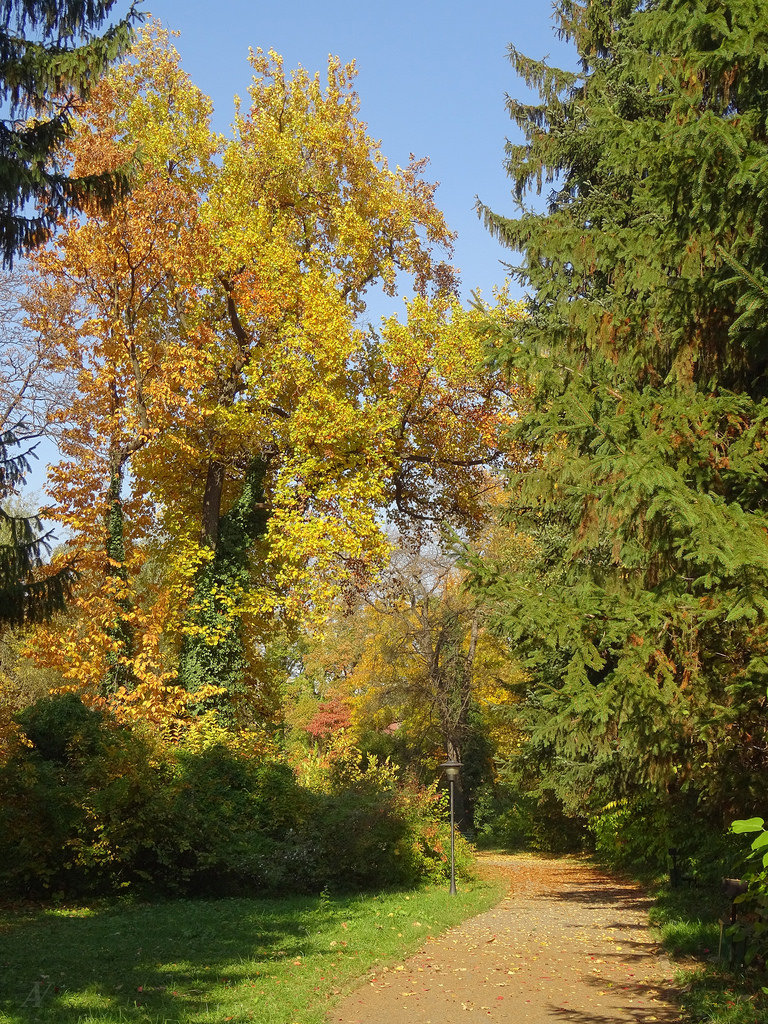 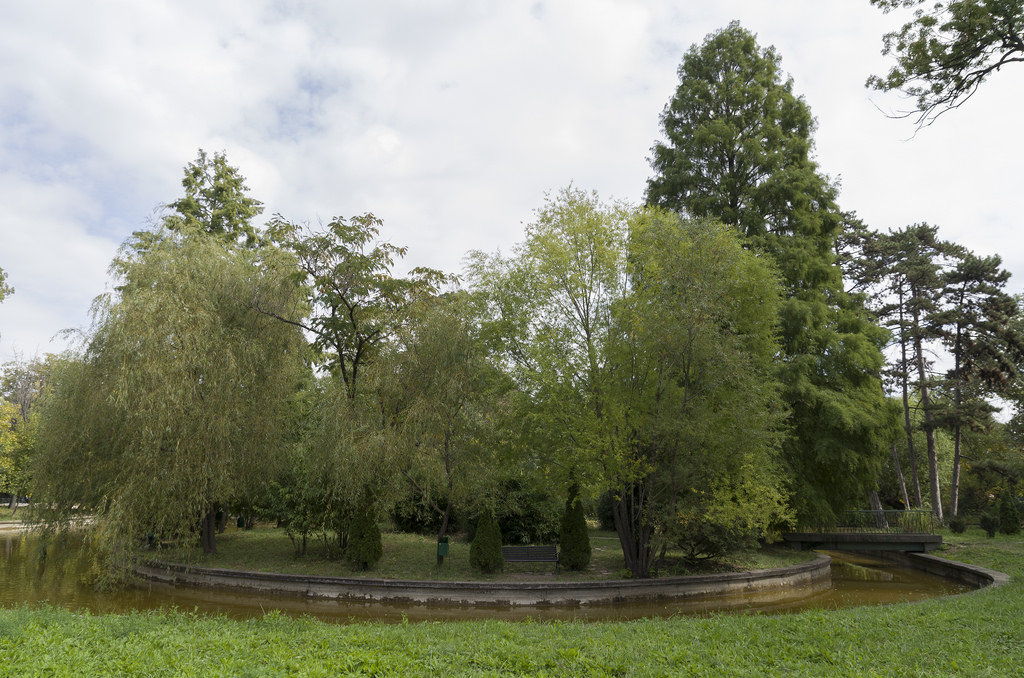 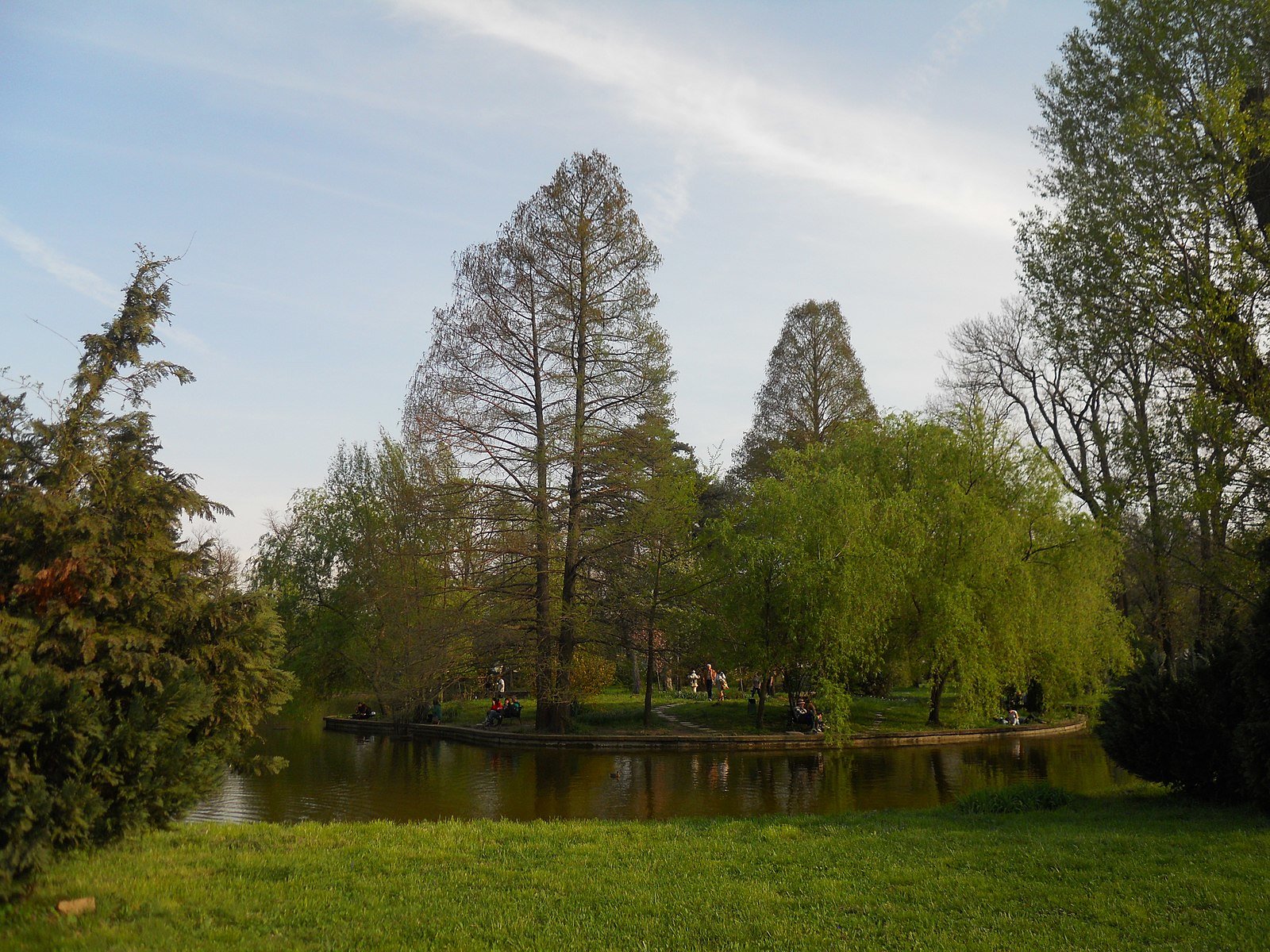 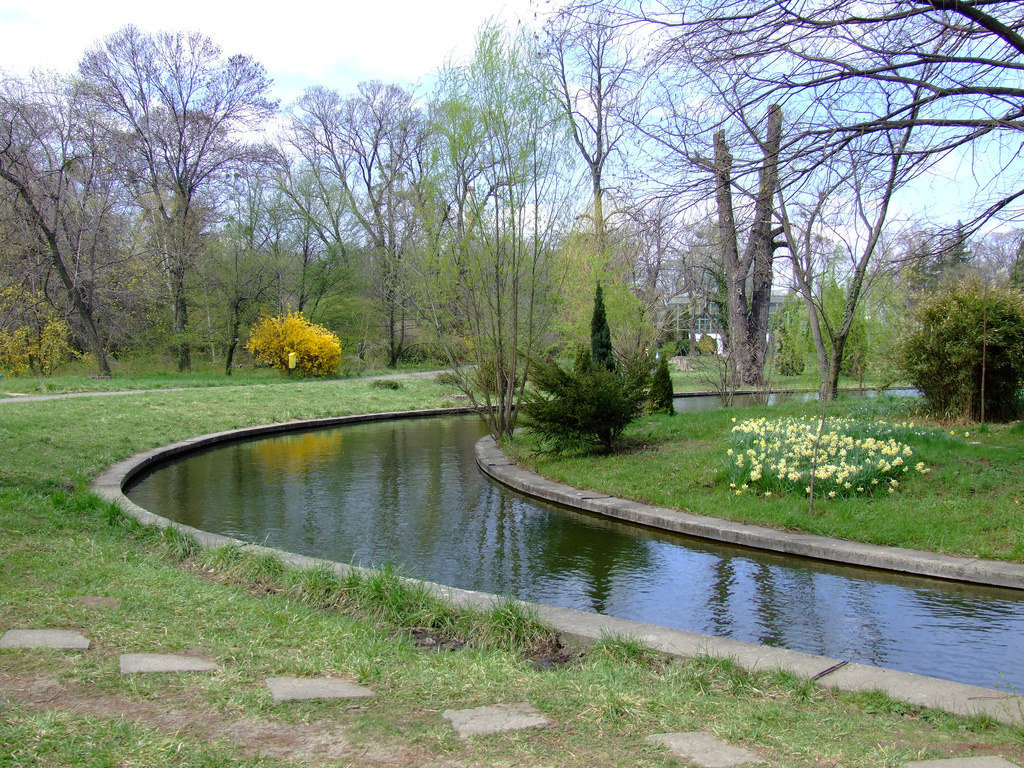 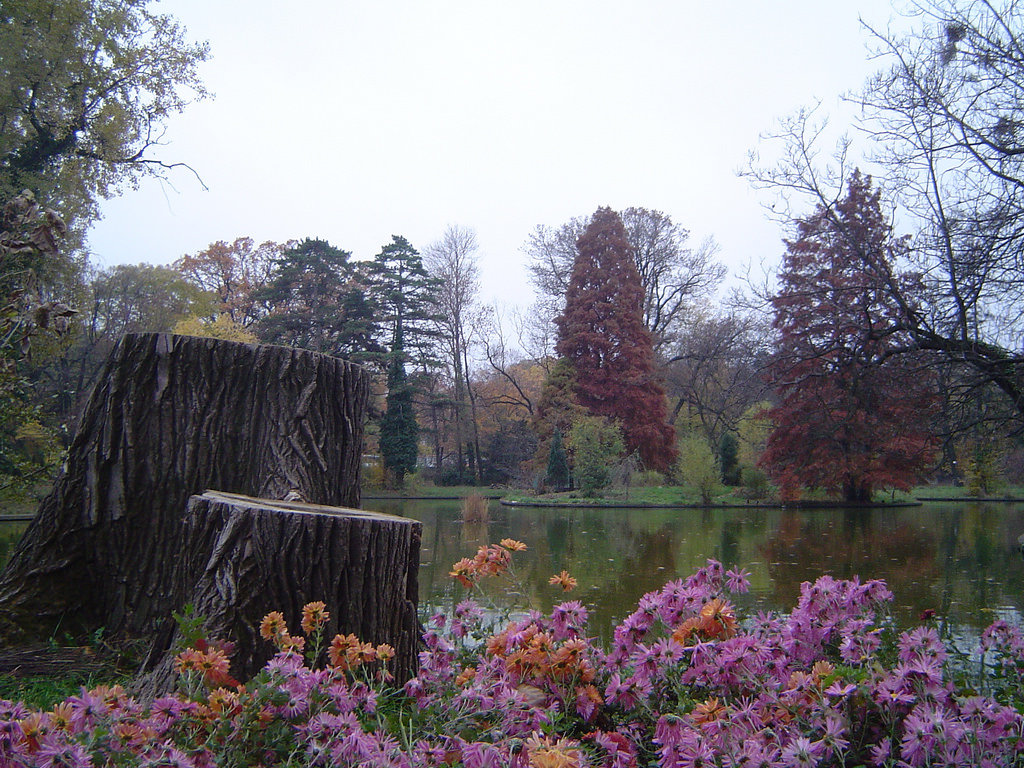 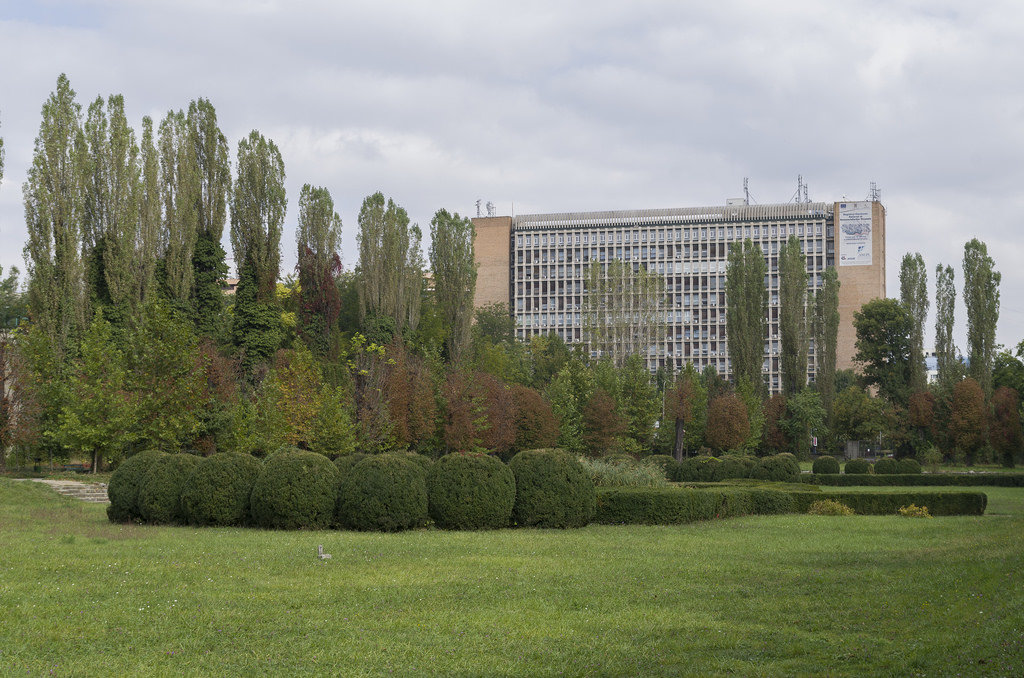 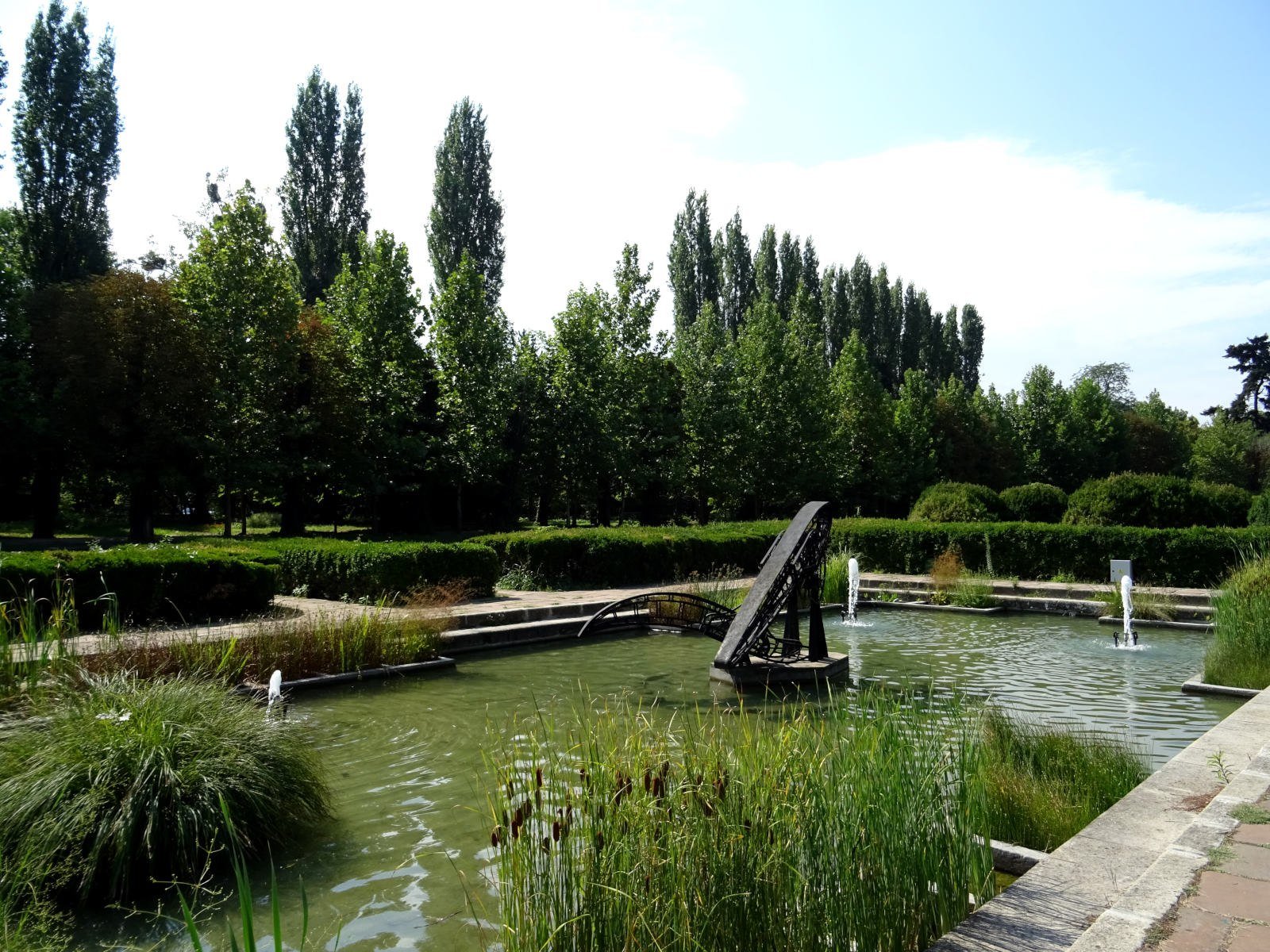 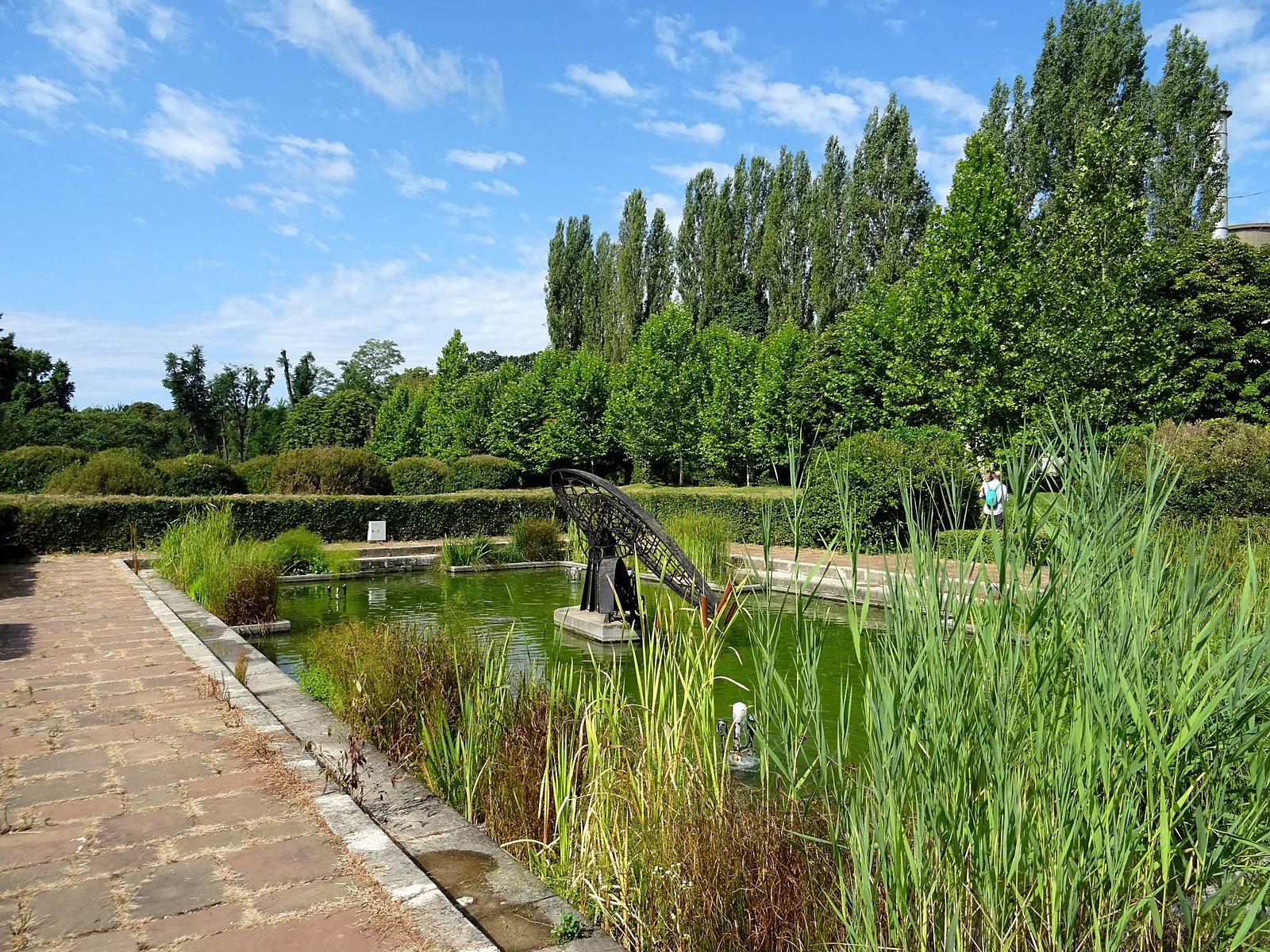 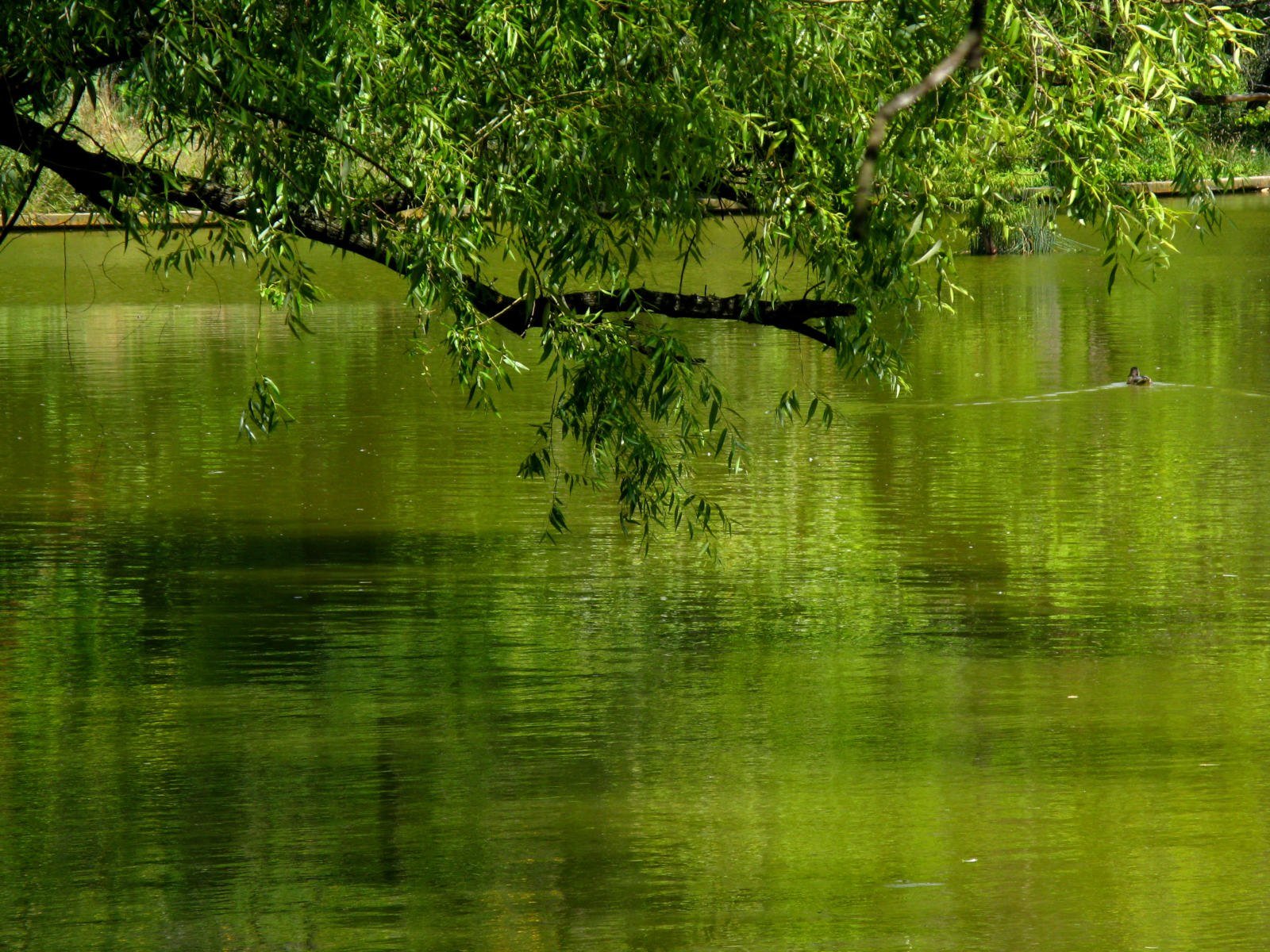 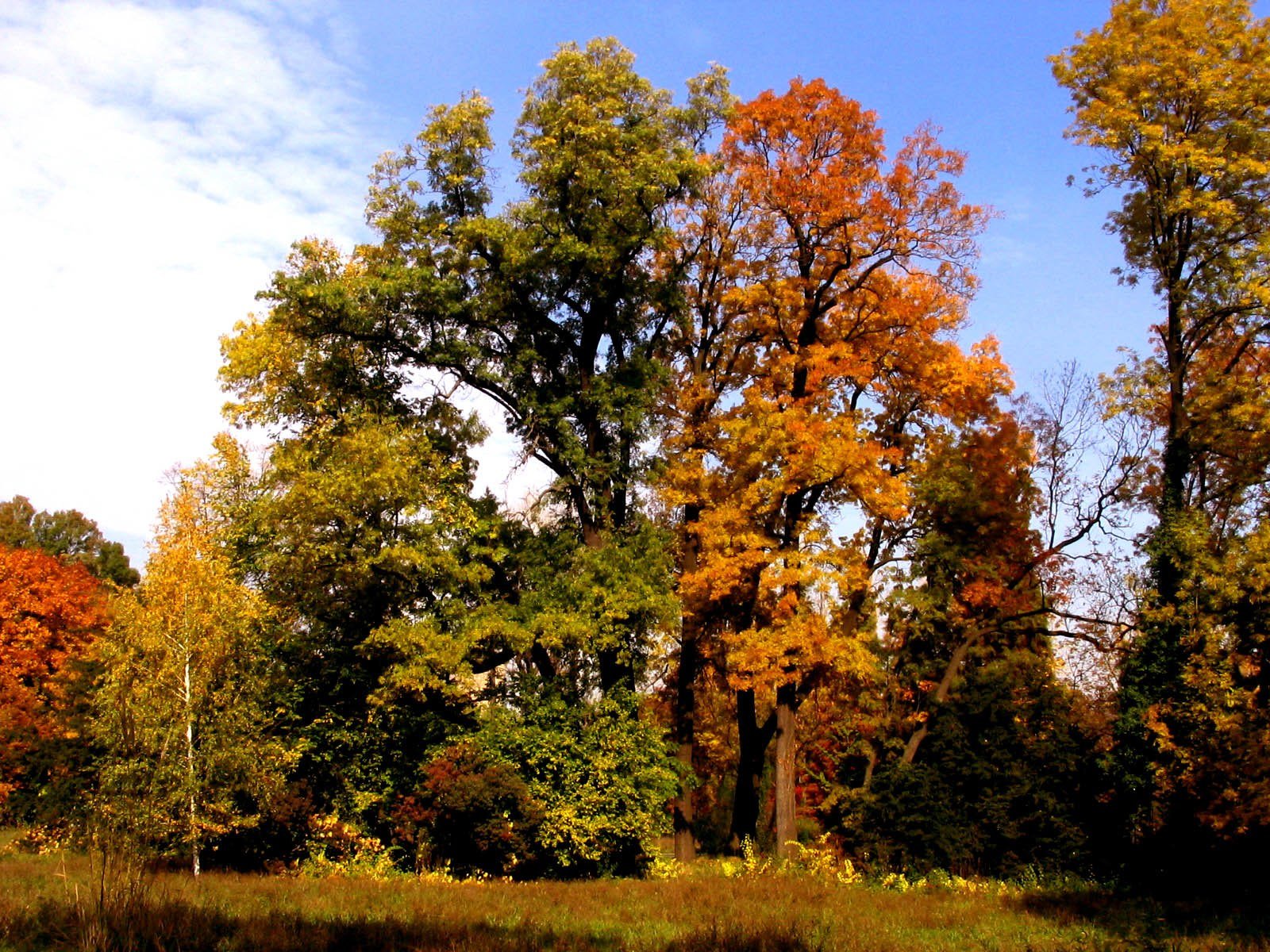 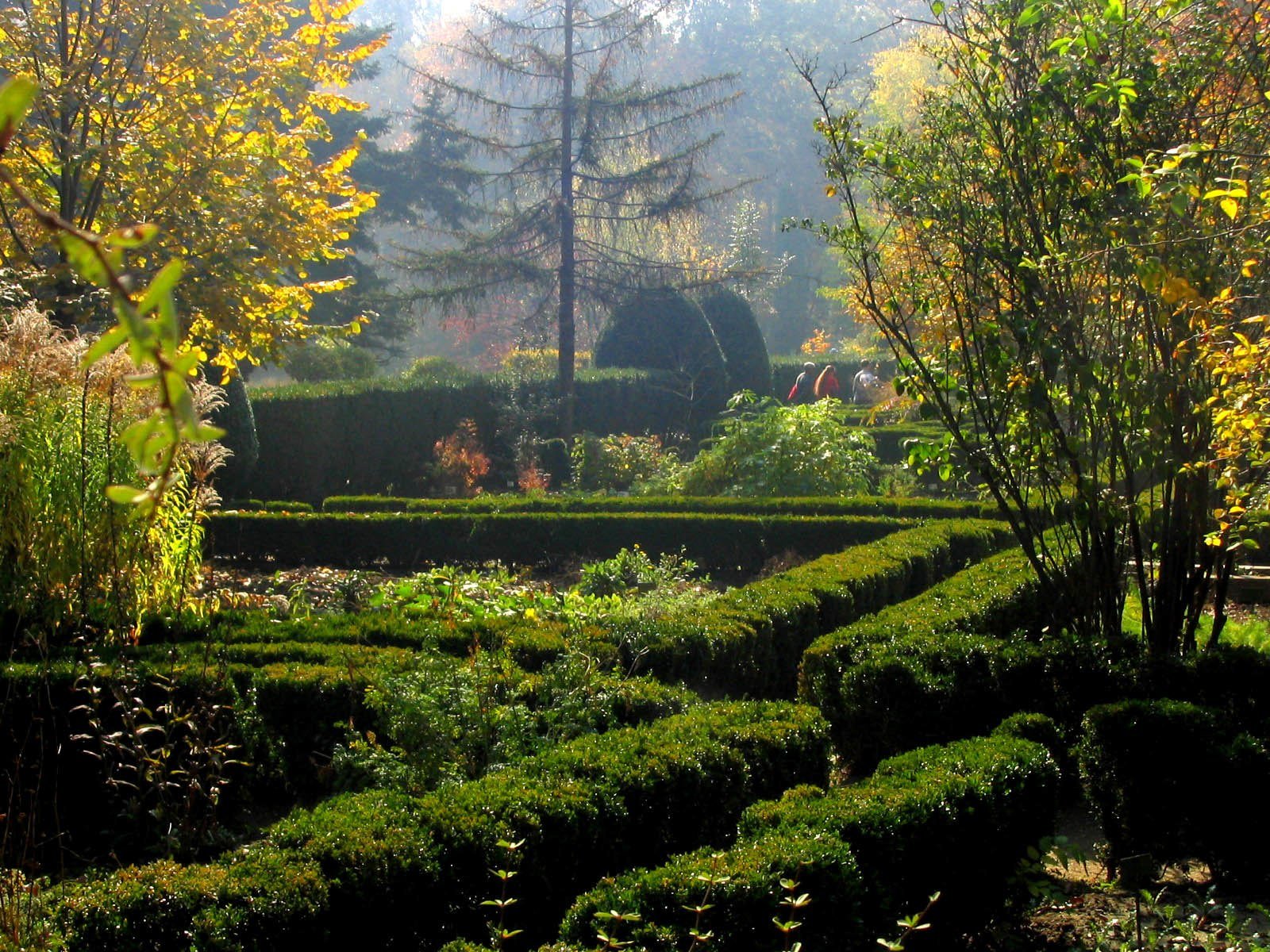 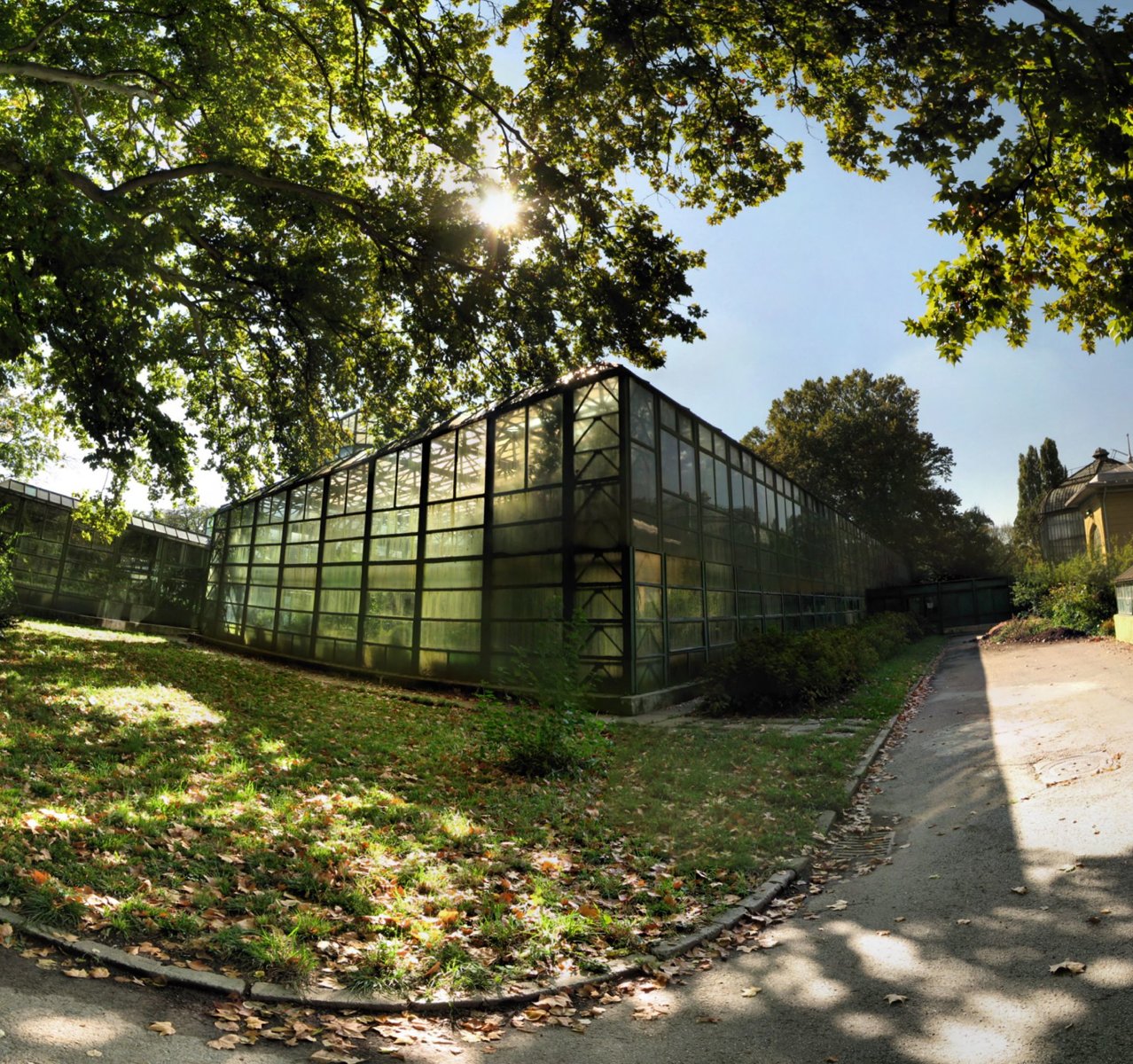 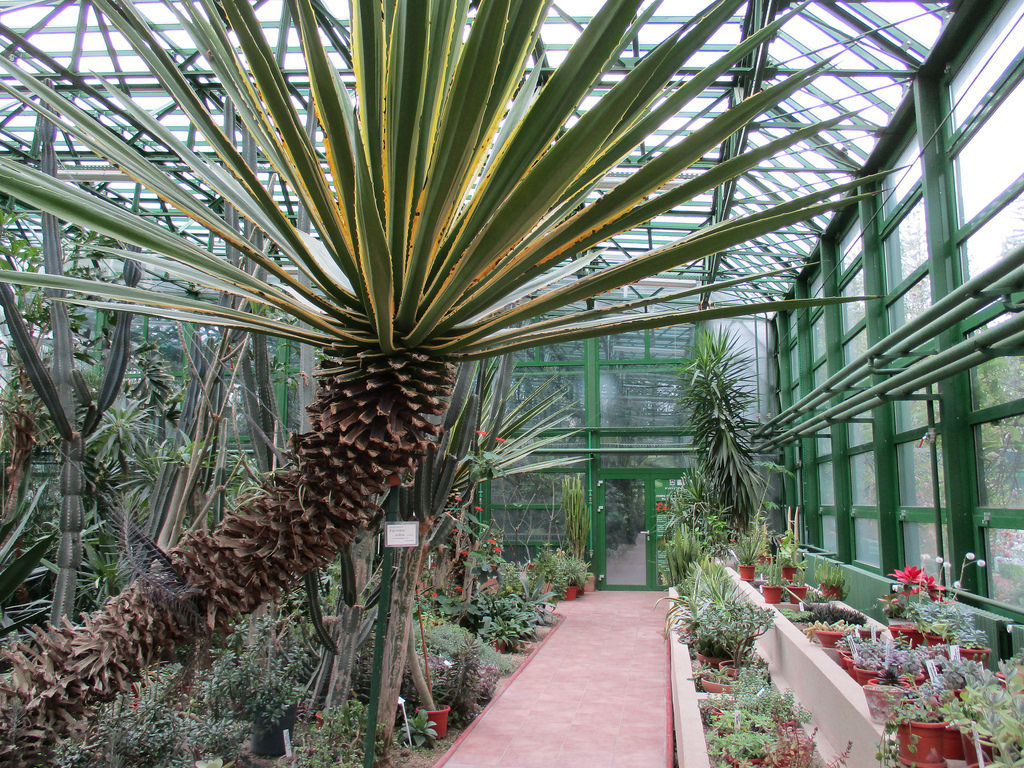