×
What are you looking for?
See all results
Ruins in Dzvinogorod an der Strypa 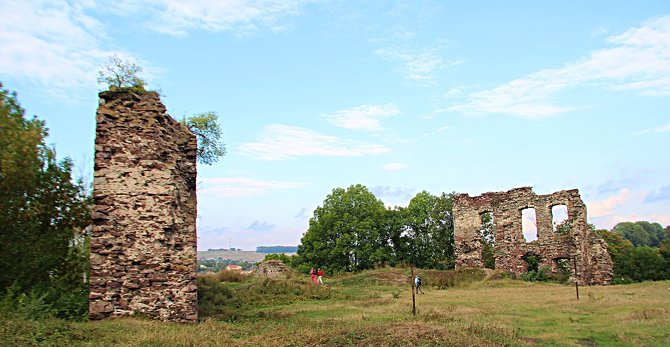 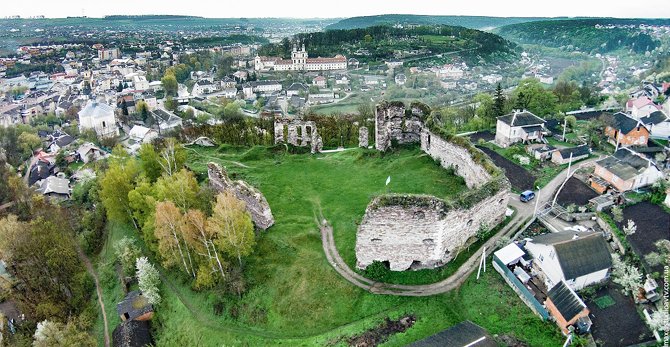 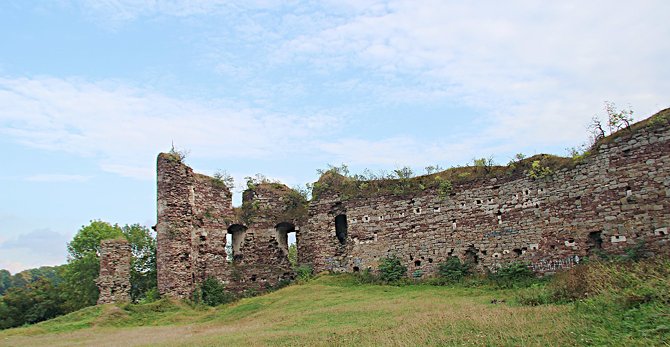 Buchach castle is an old castle, dating to 14th century, located in Buchach, Ternopil oblast, Ukraine. It was built by the Buchacki family in the 14-15th century. It was rebuilt by the Potocki-Movile family in 16-17th century in the Renaissance style. It was a defensive structure, and saw combat several times. It fell in disrepair following its destruction by the Ottomans in the late 17th century. During the 19th century, while in the Austrian partition (following the partitions of Poland) it was partially demolished to reclaim building material. Now it is a tourist attraction the castle ruins are open to visitors.

Art Museum (українська. Художній музей) is the contemporary name for 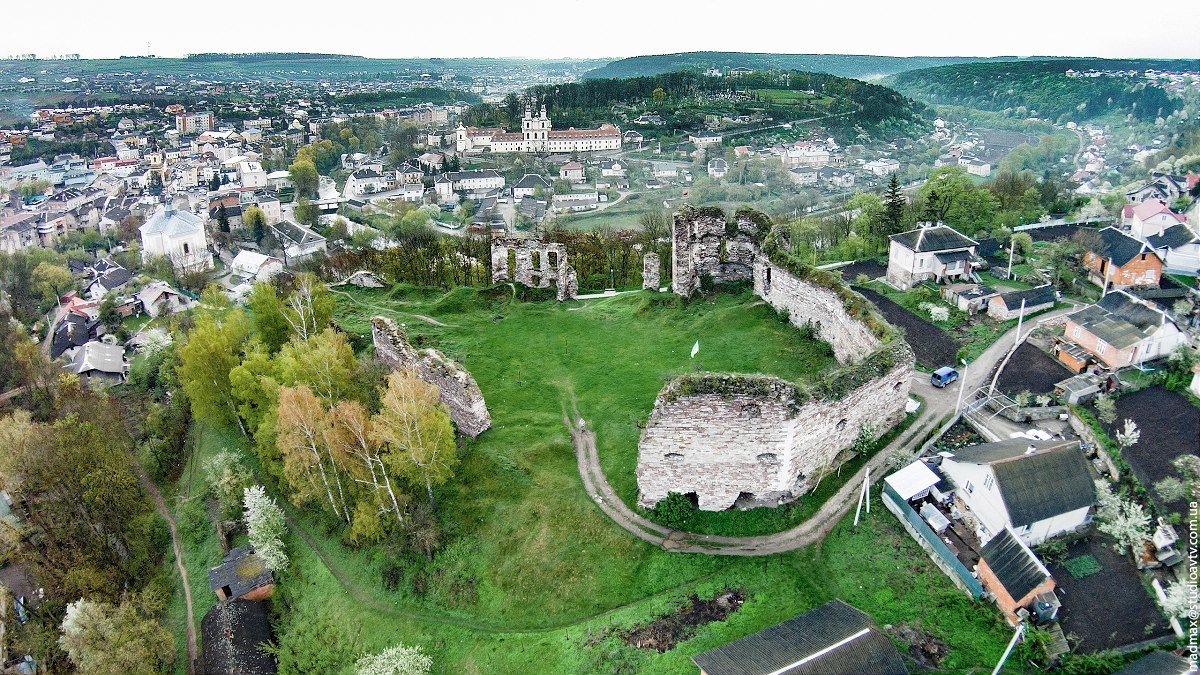 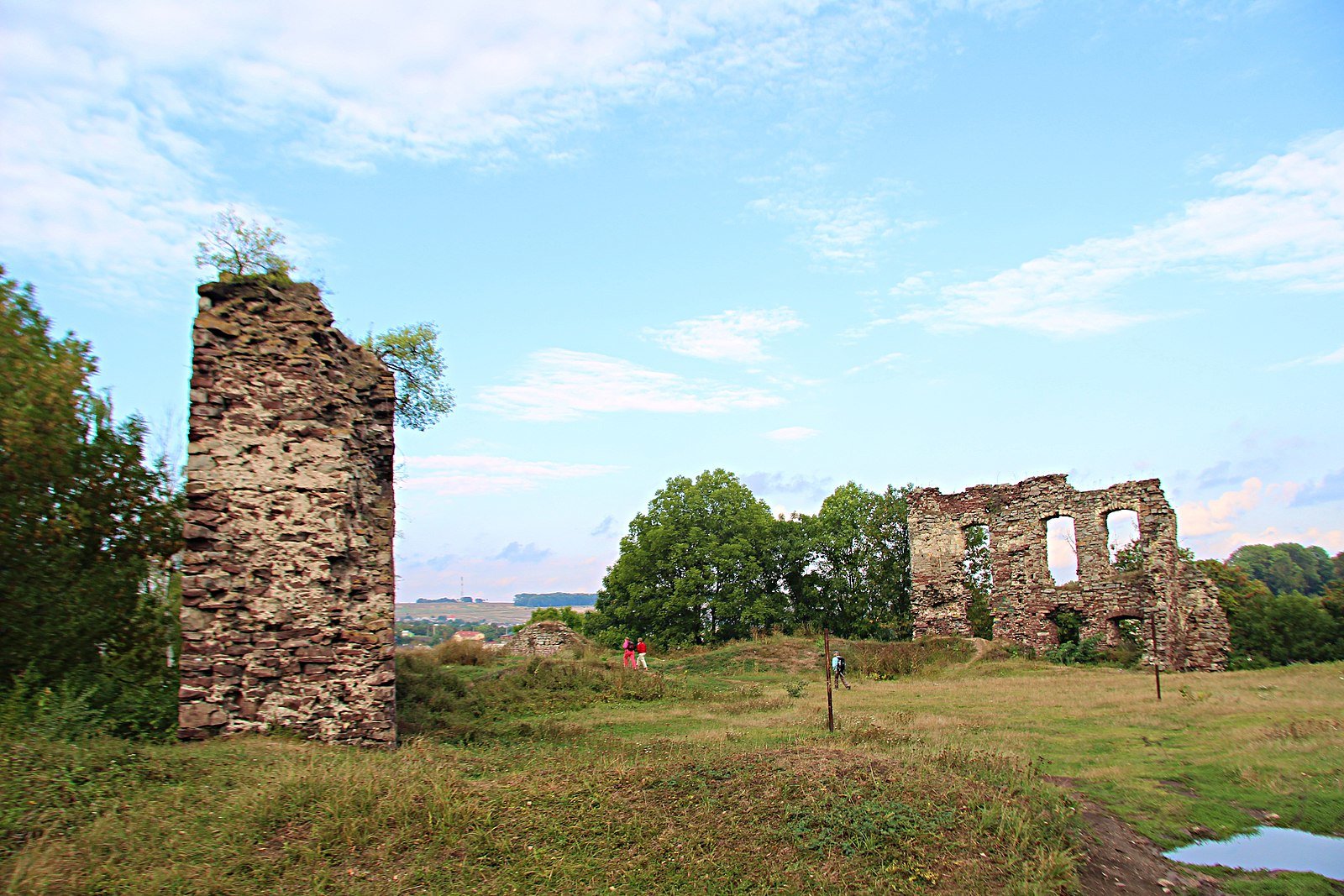 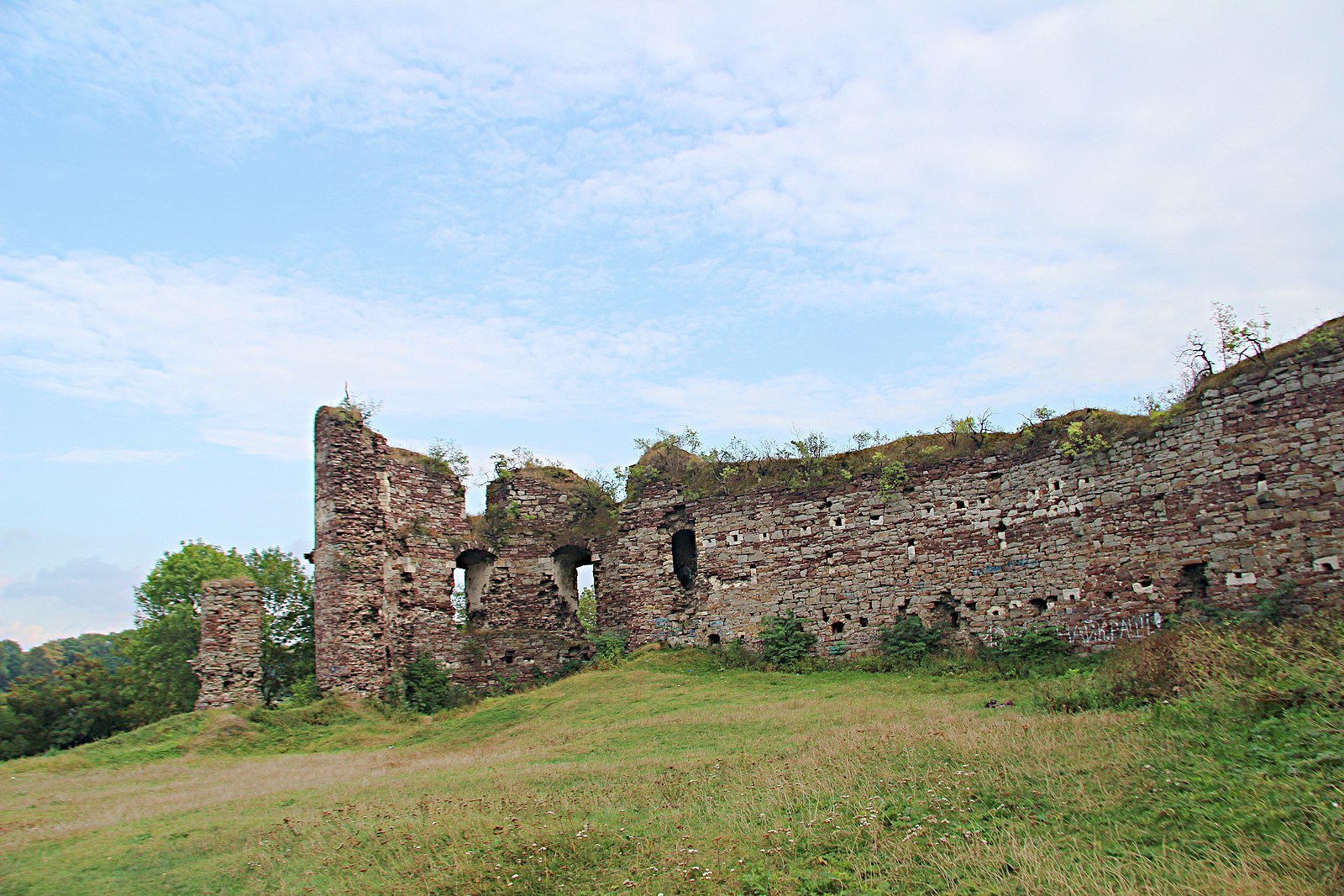 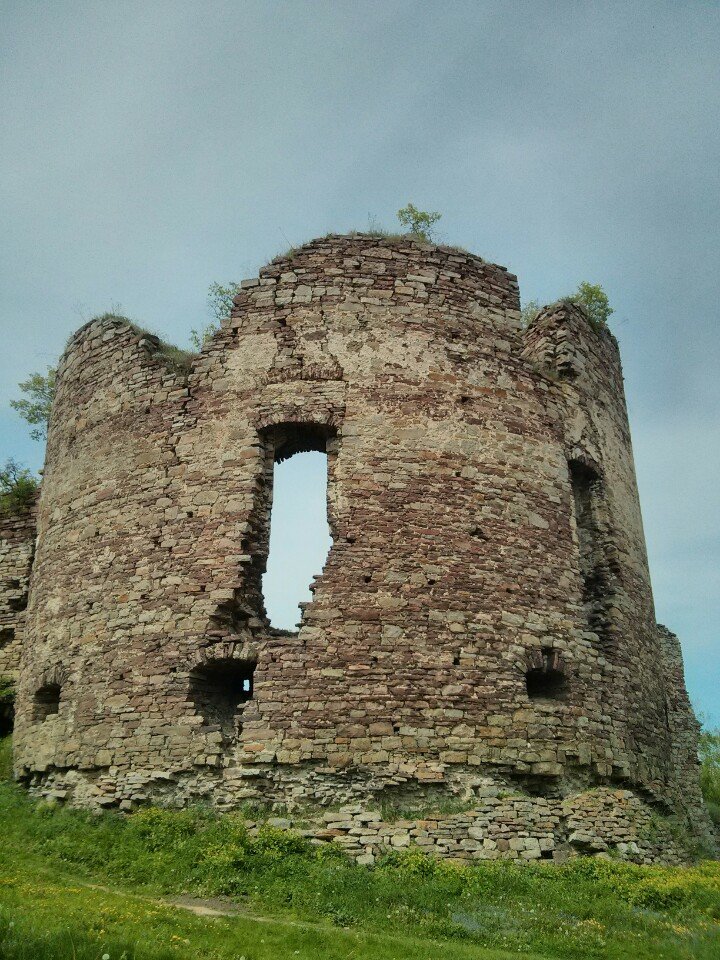 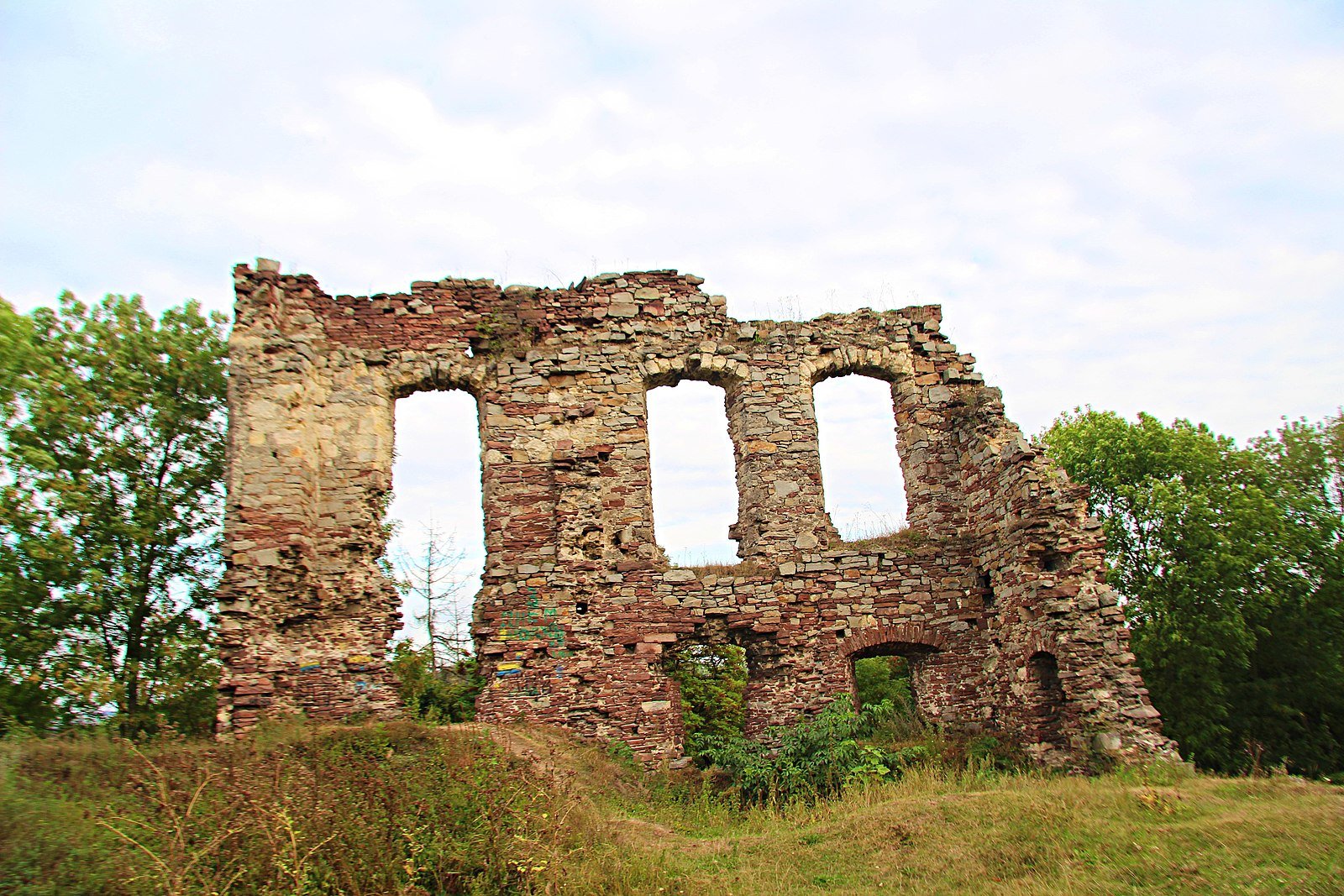 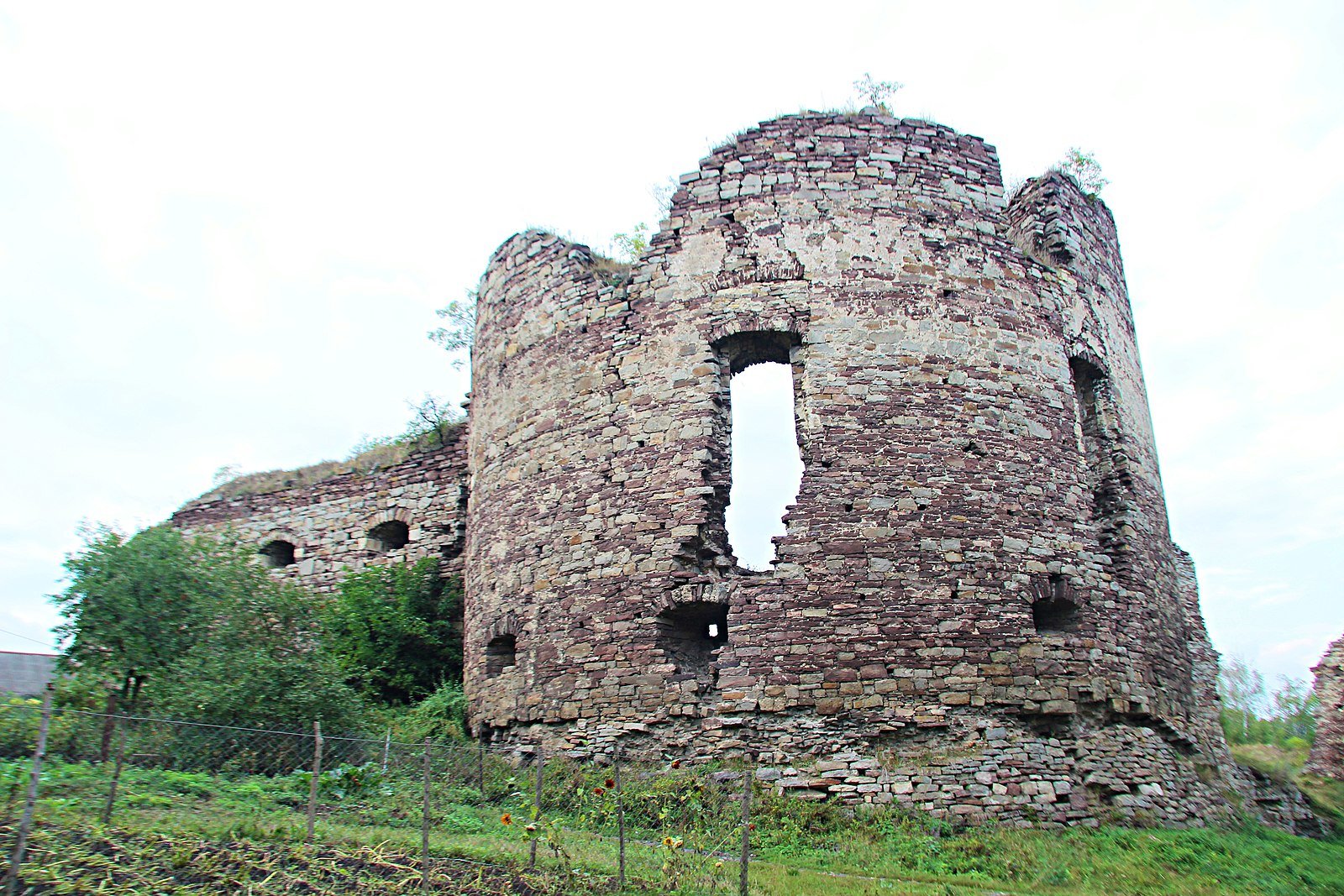 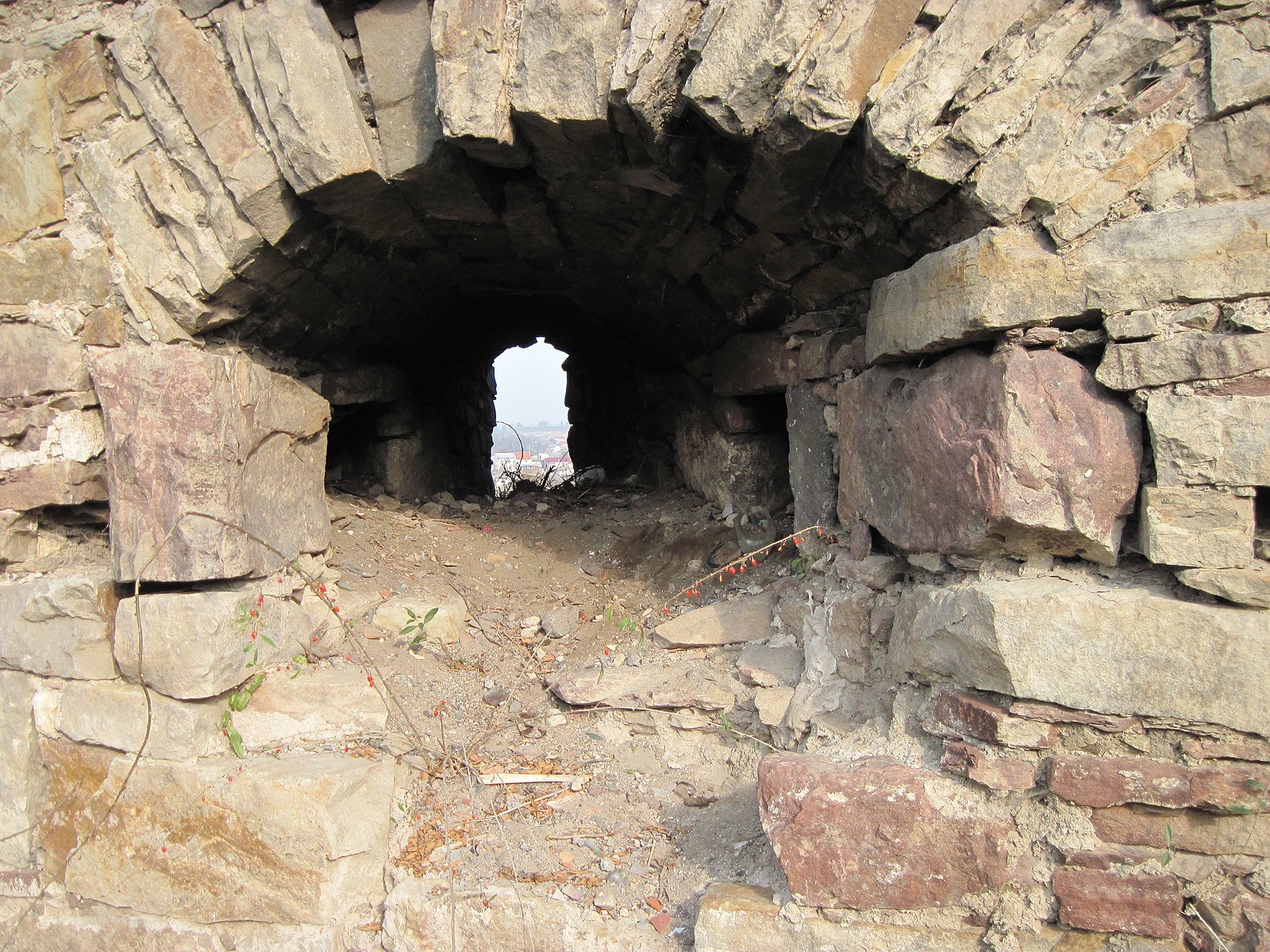 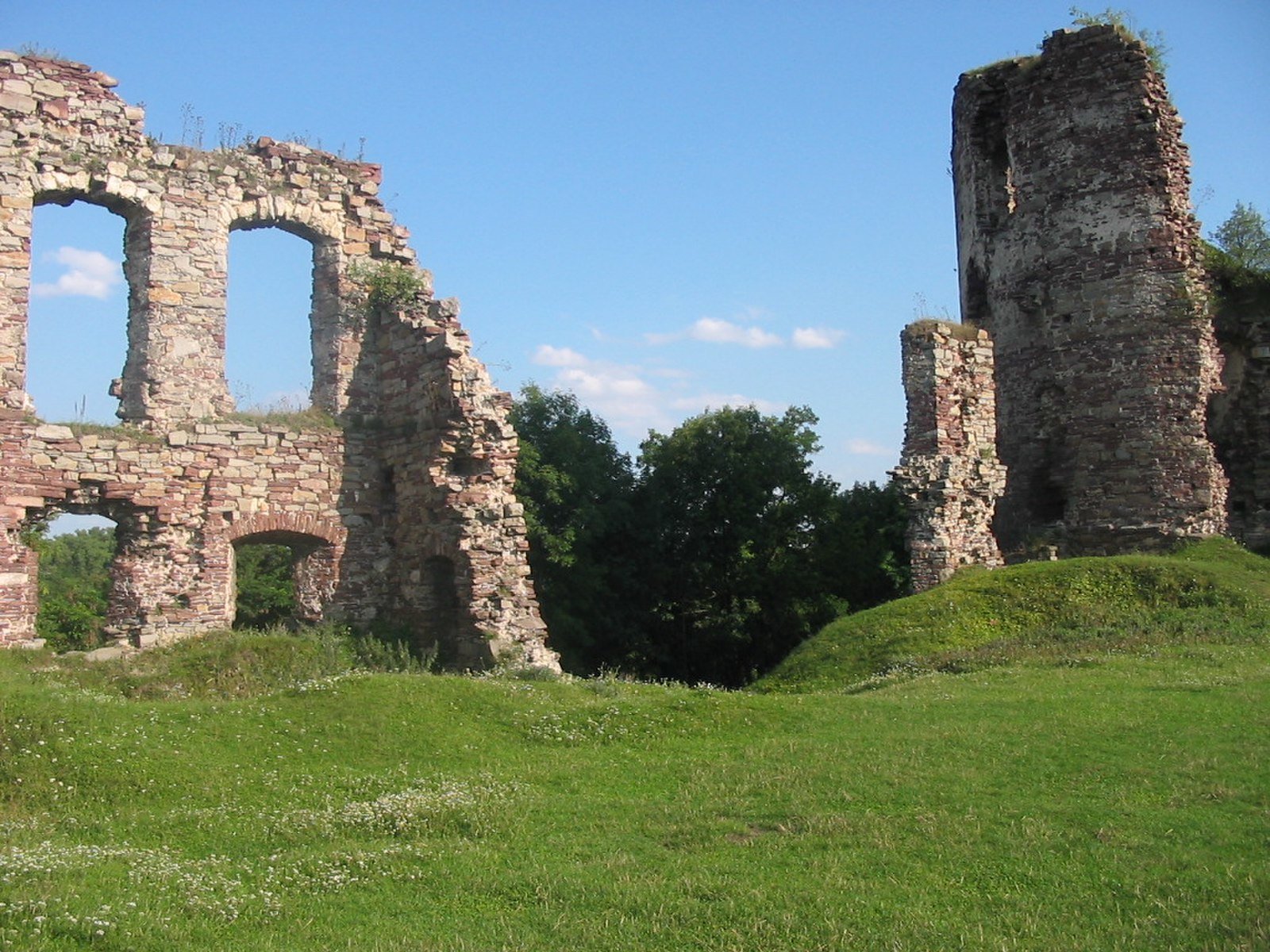 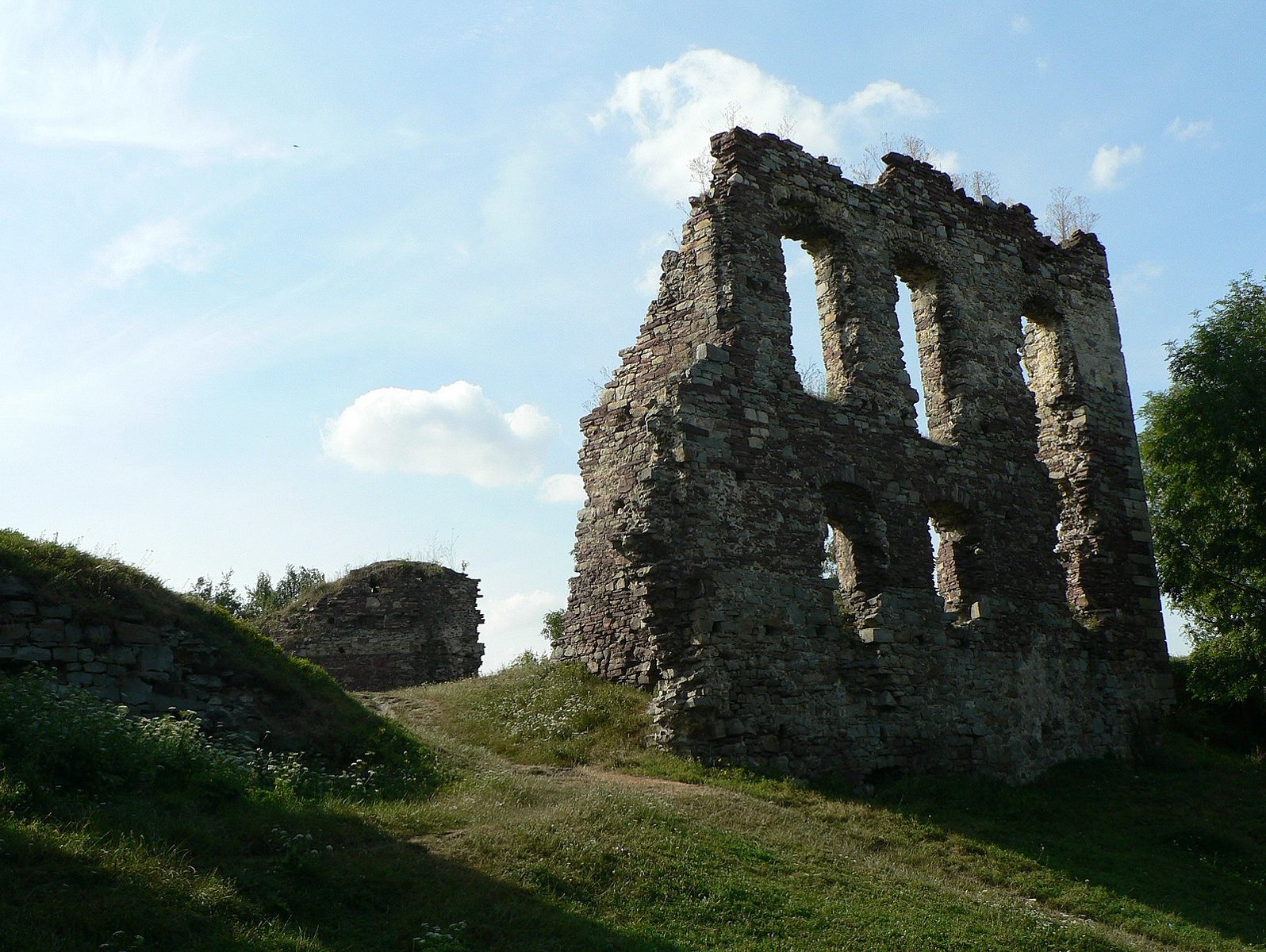 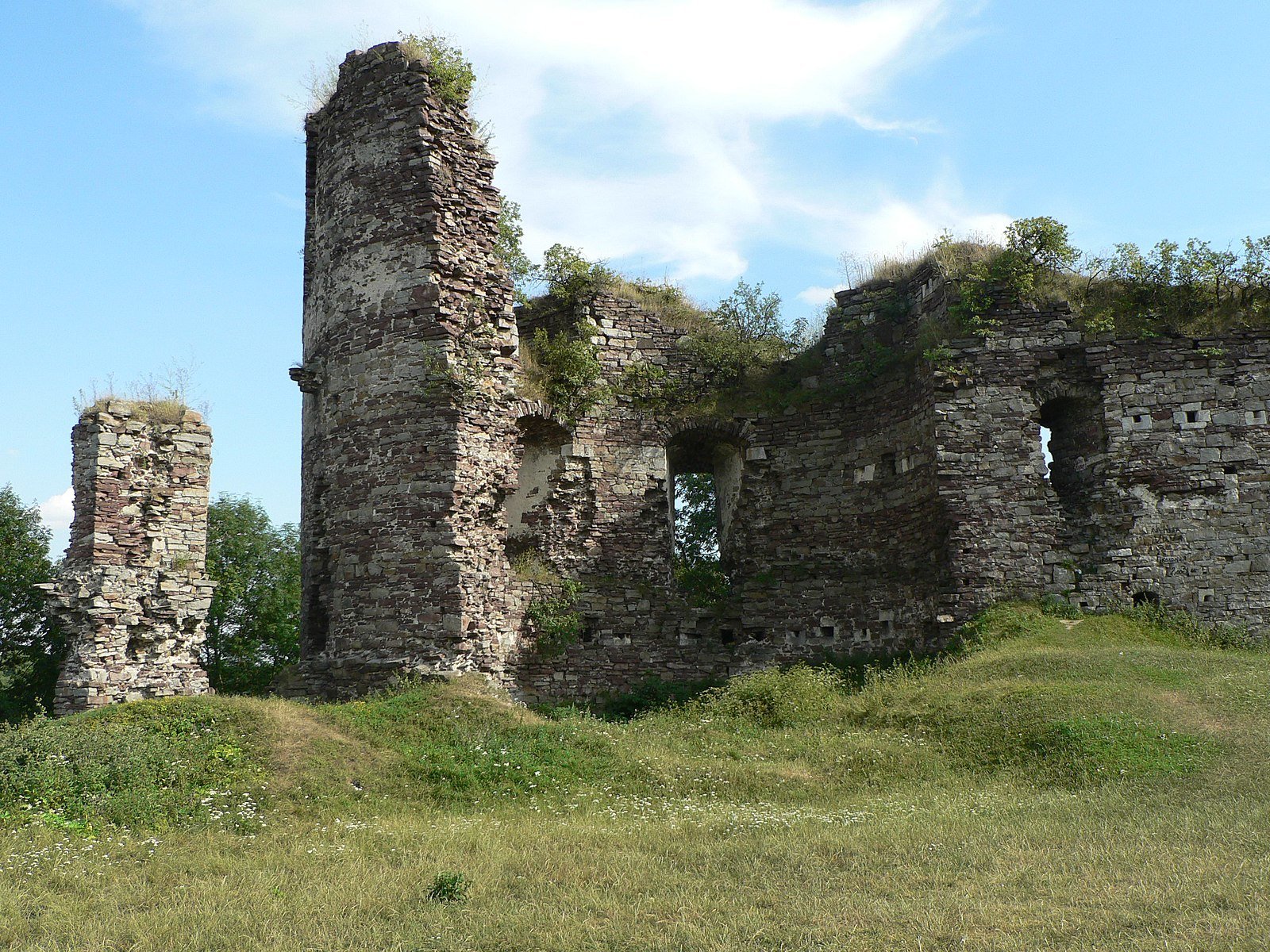 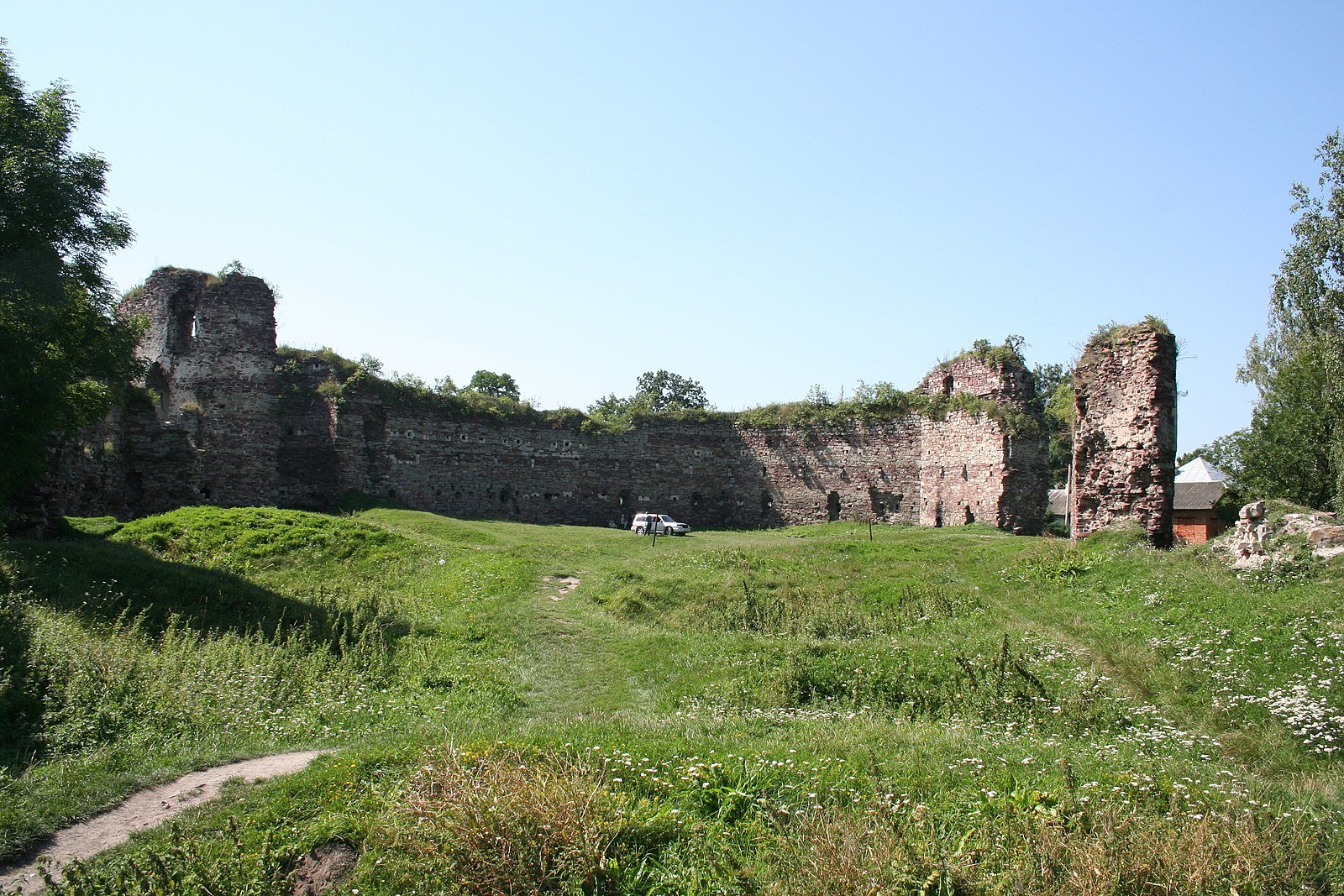 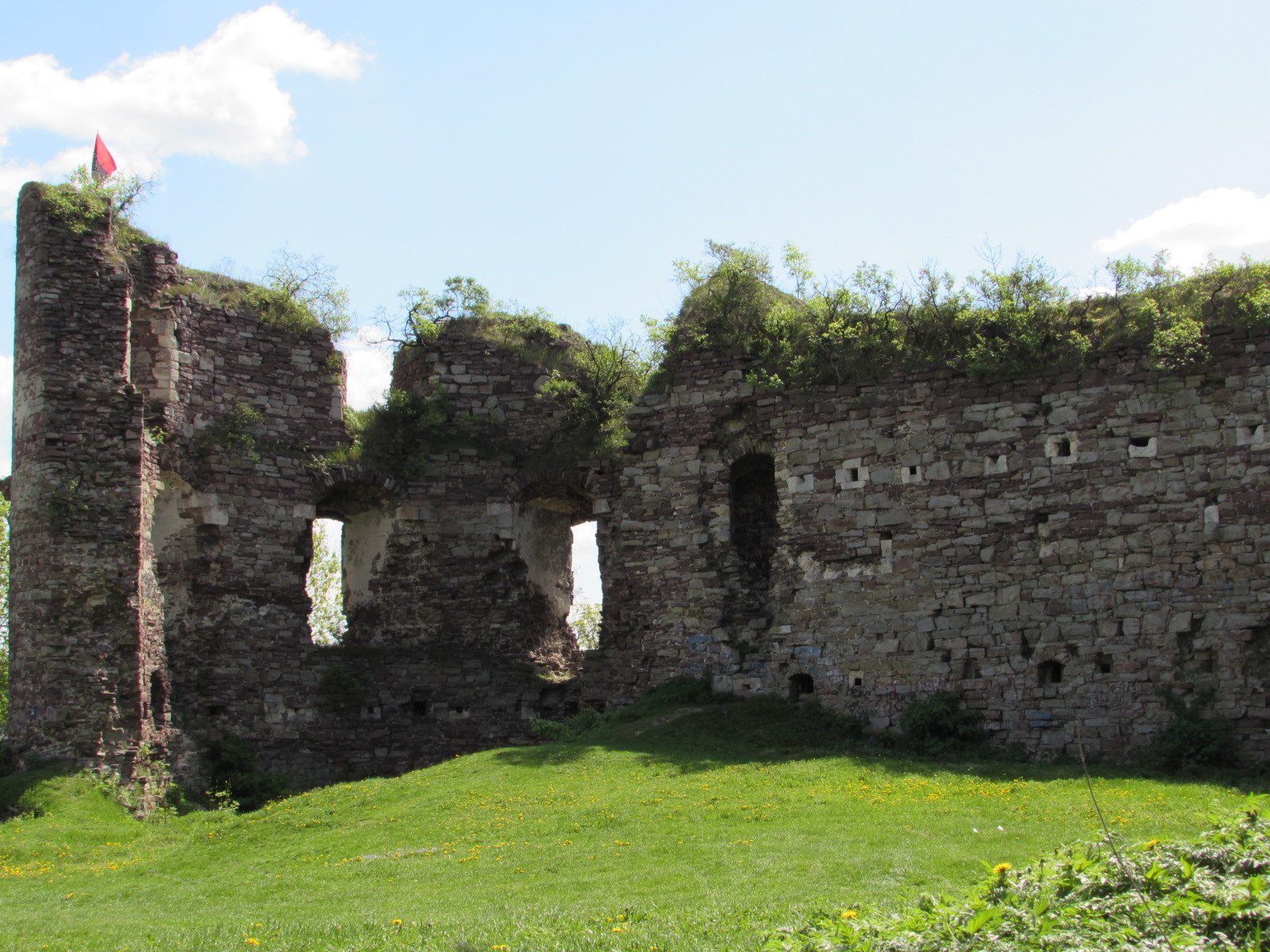 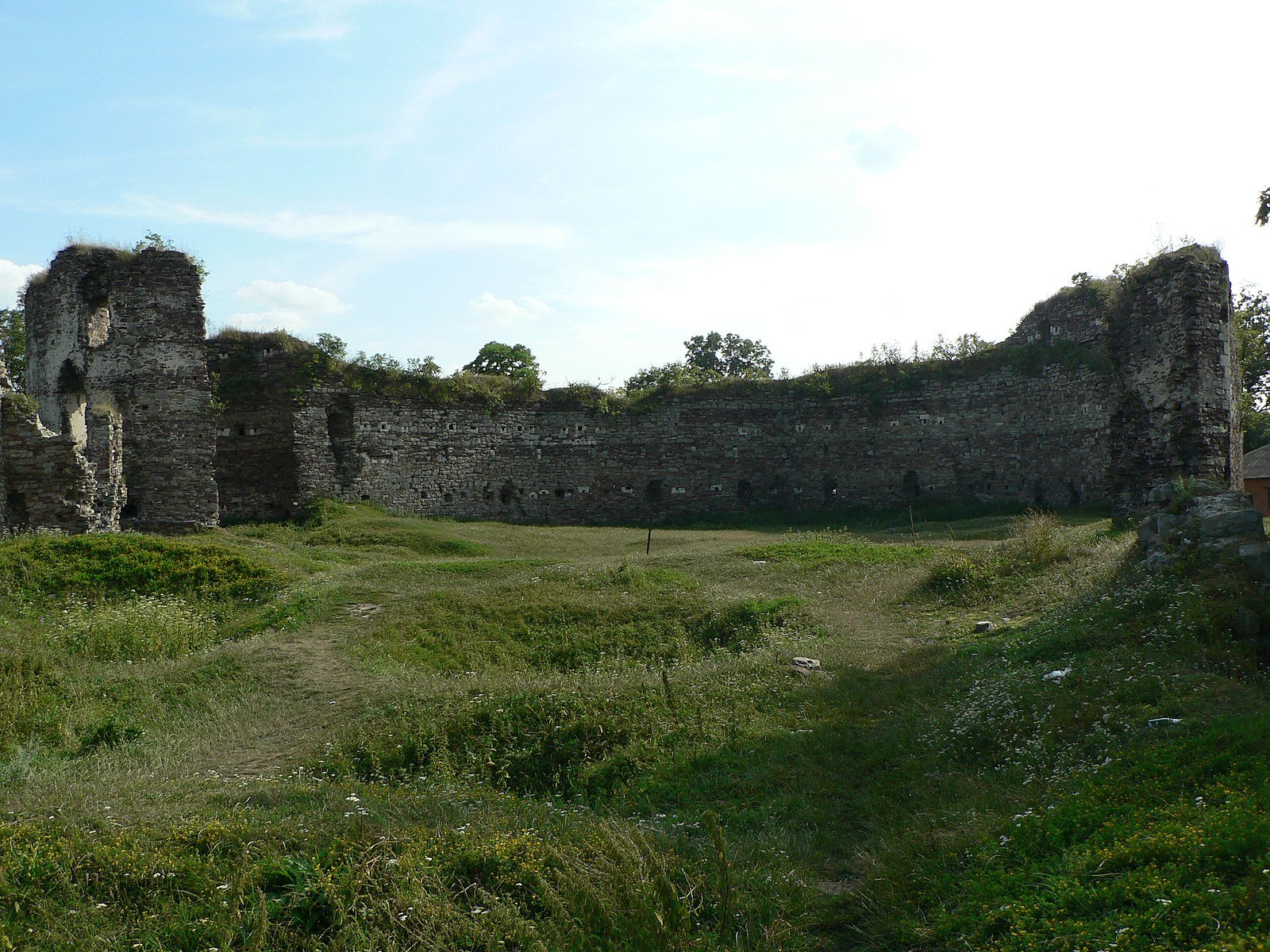 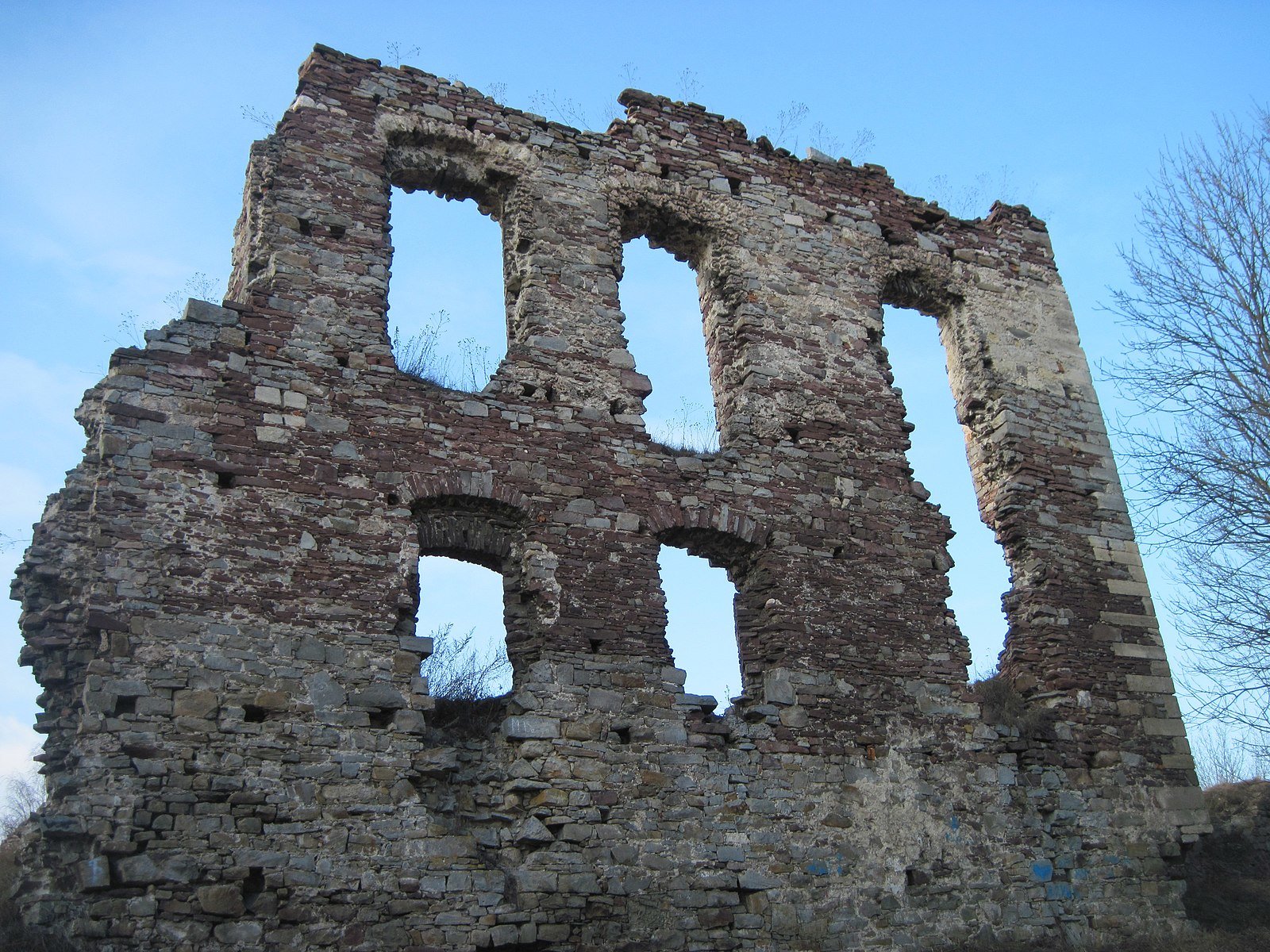 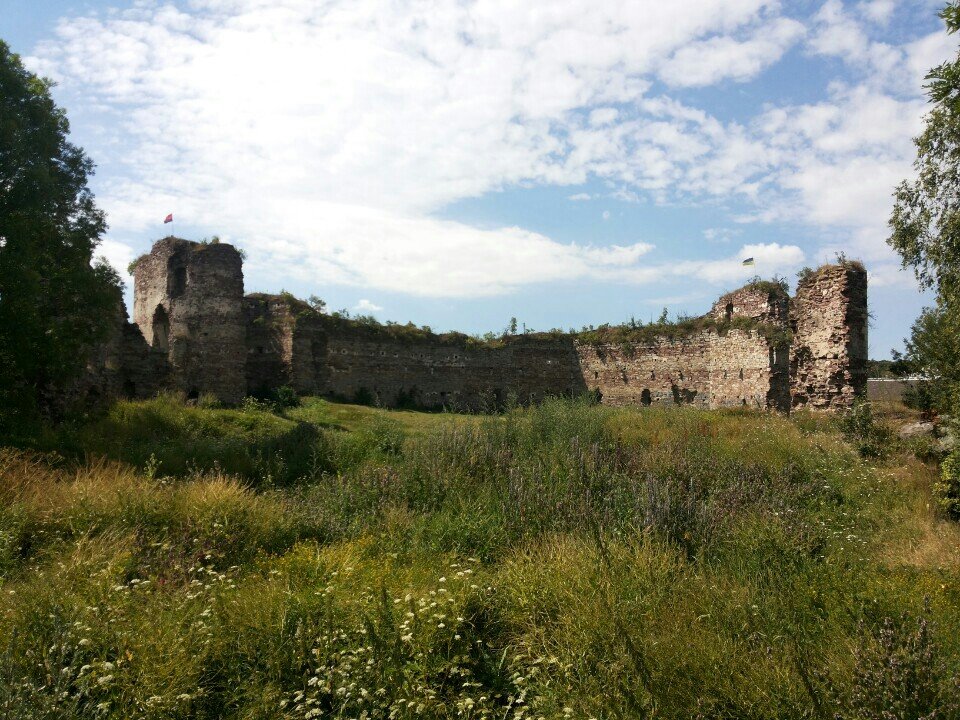 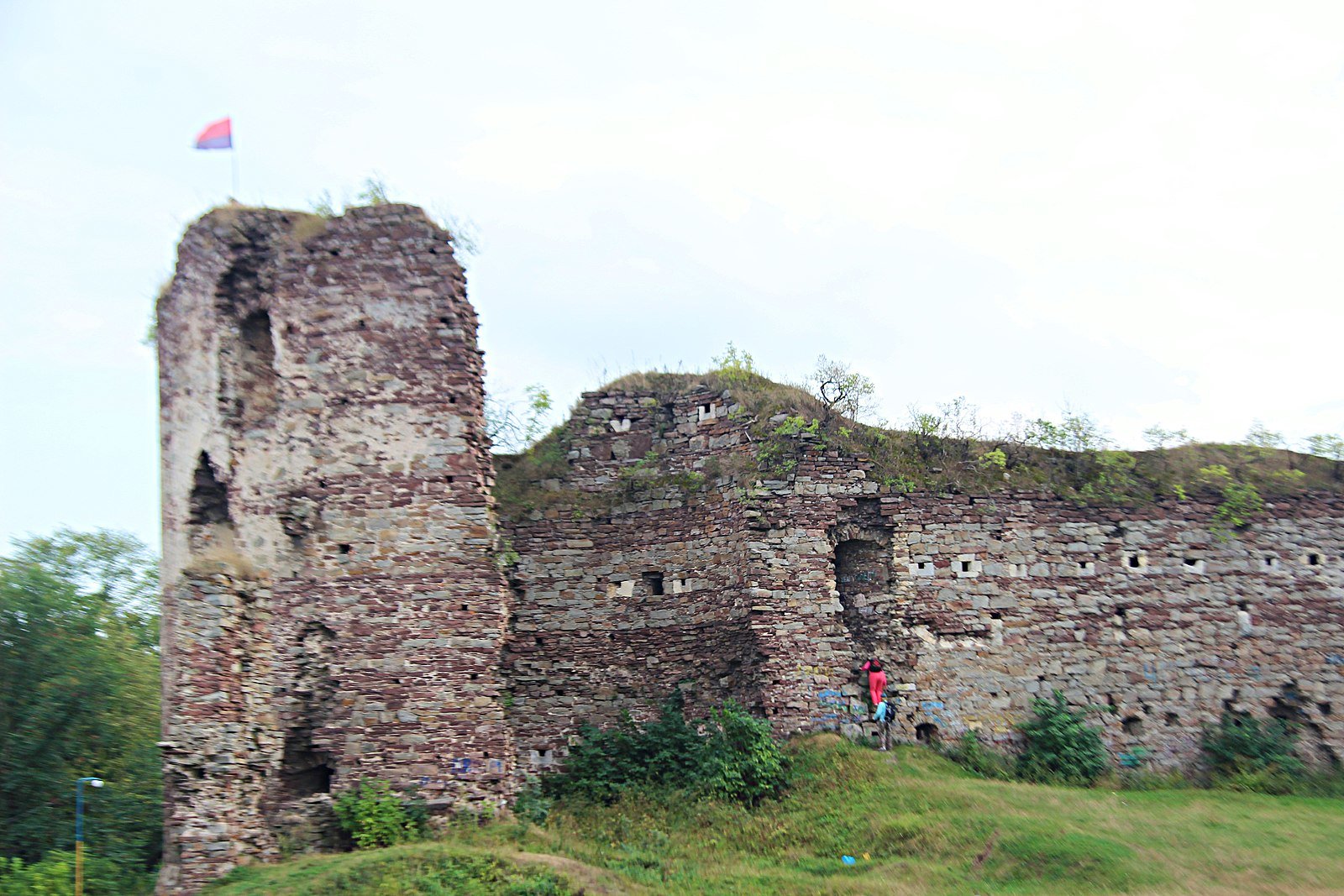 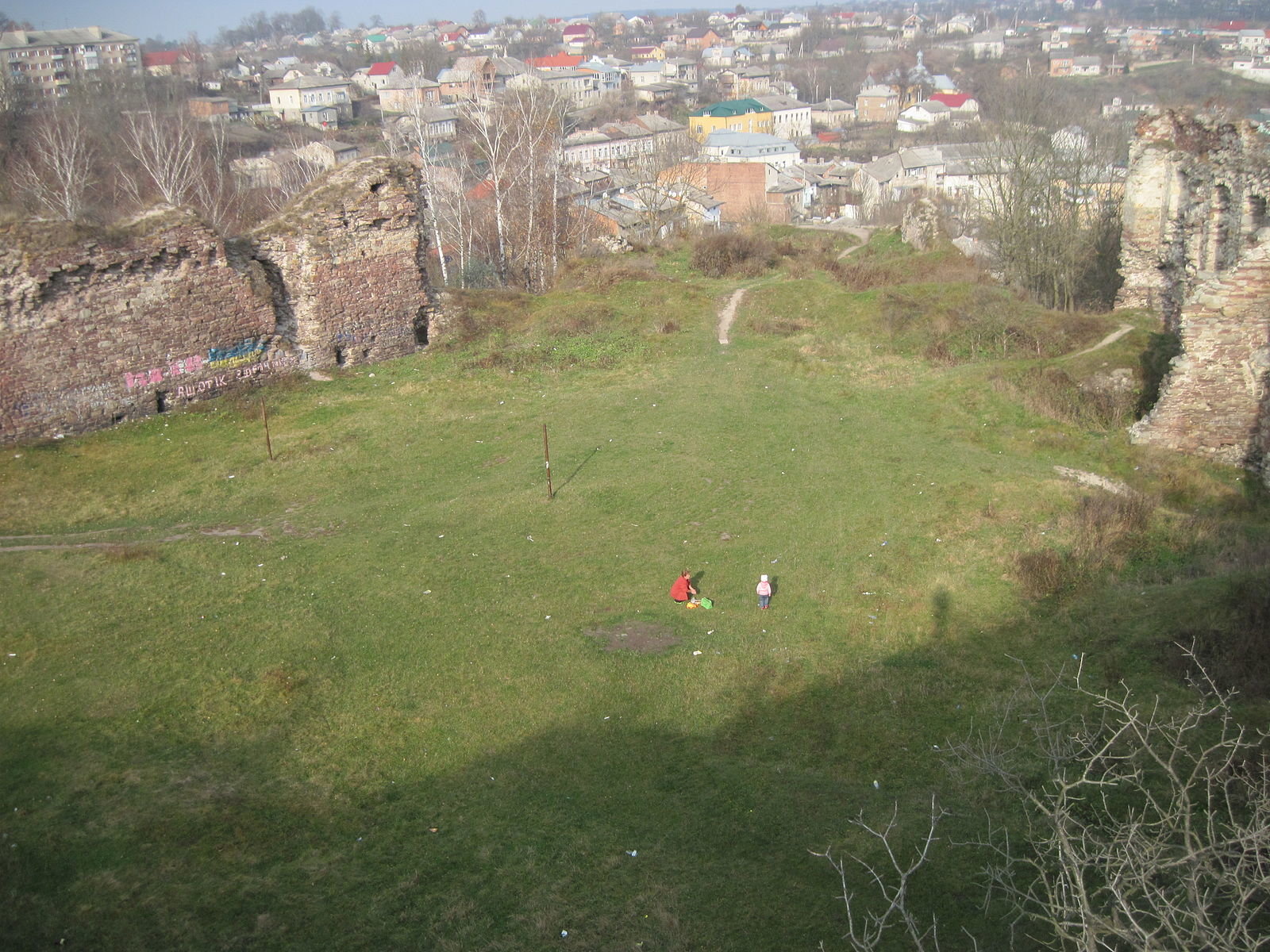 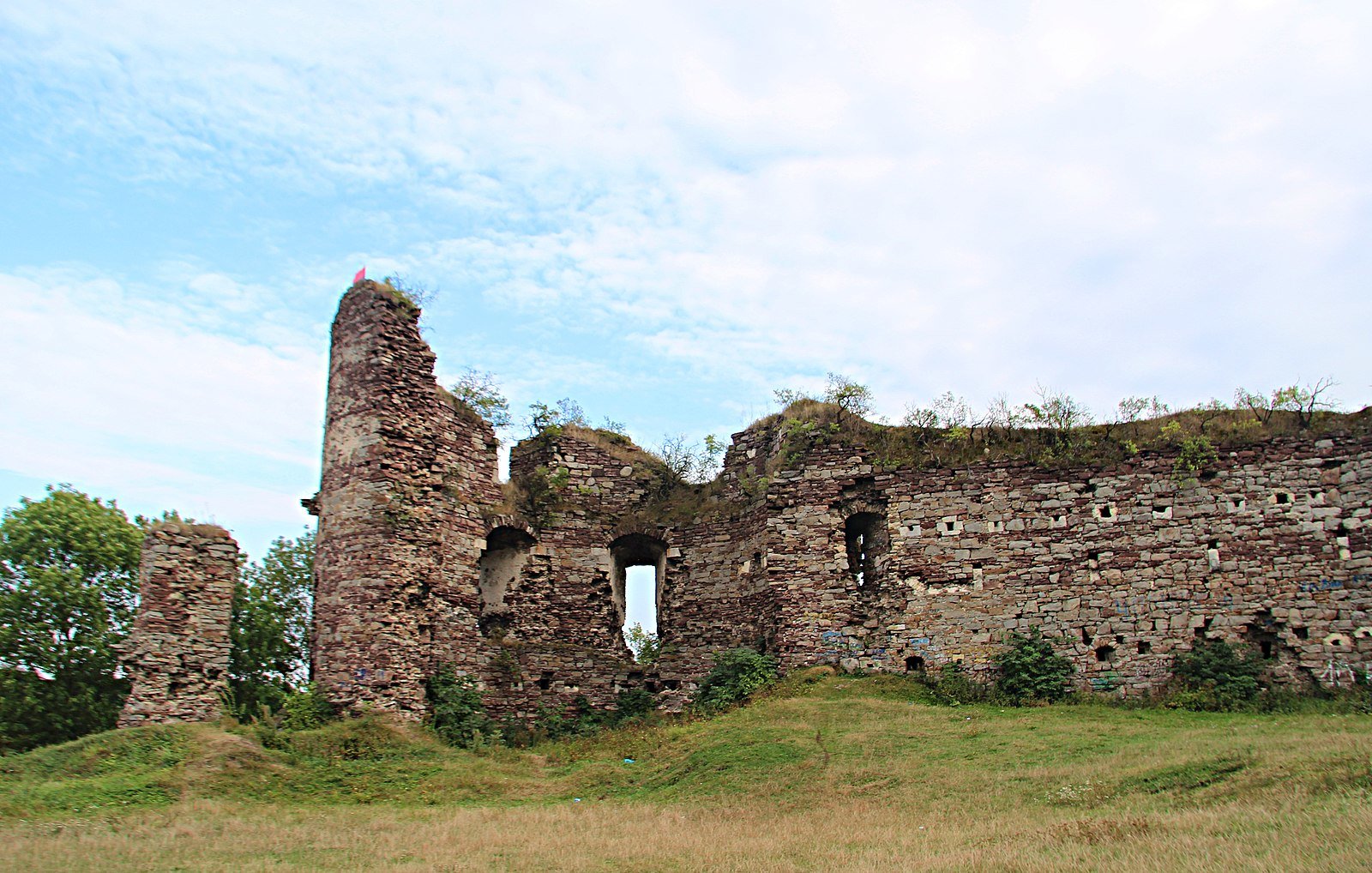 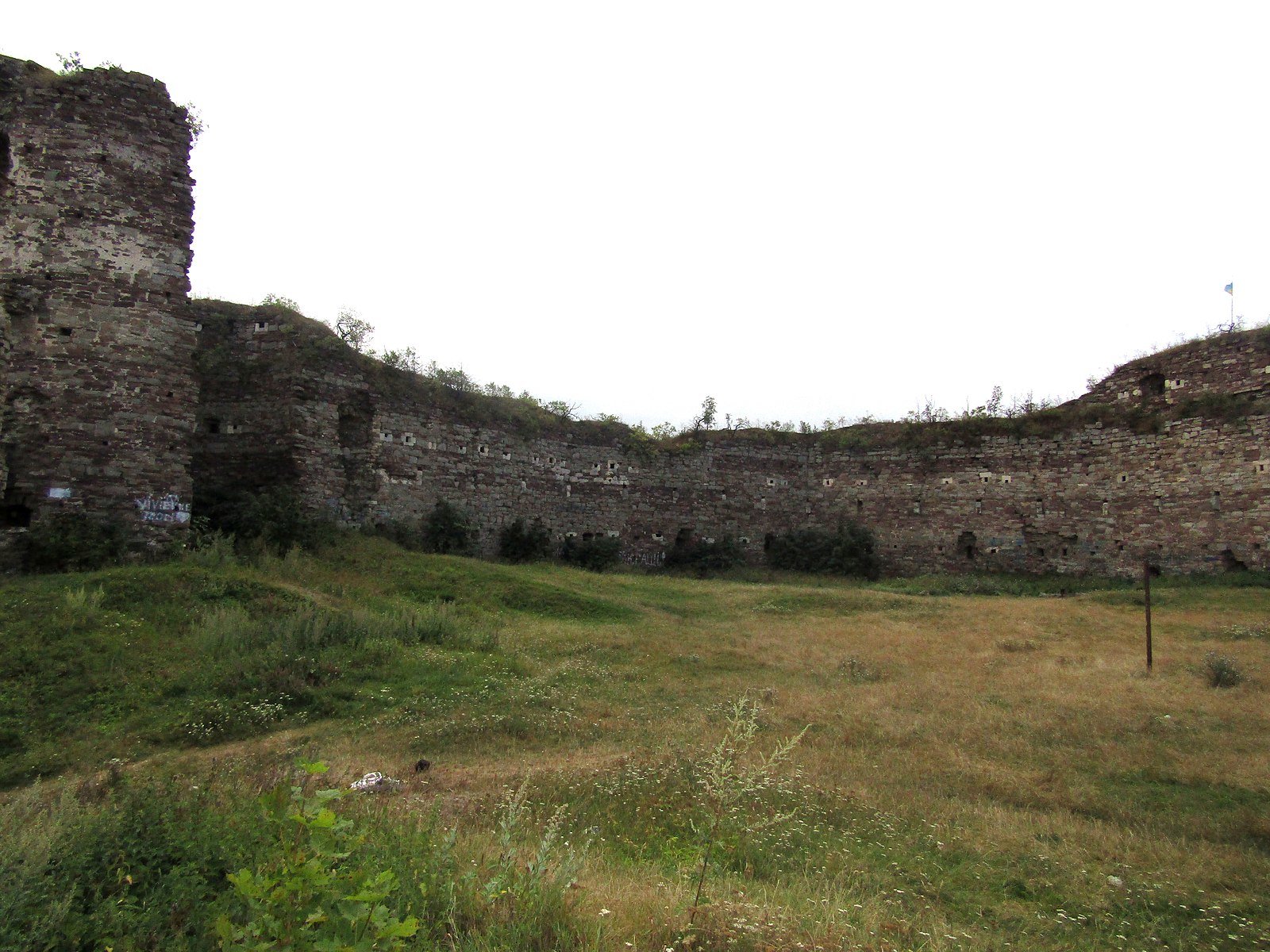 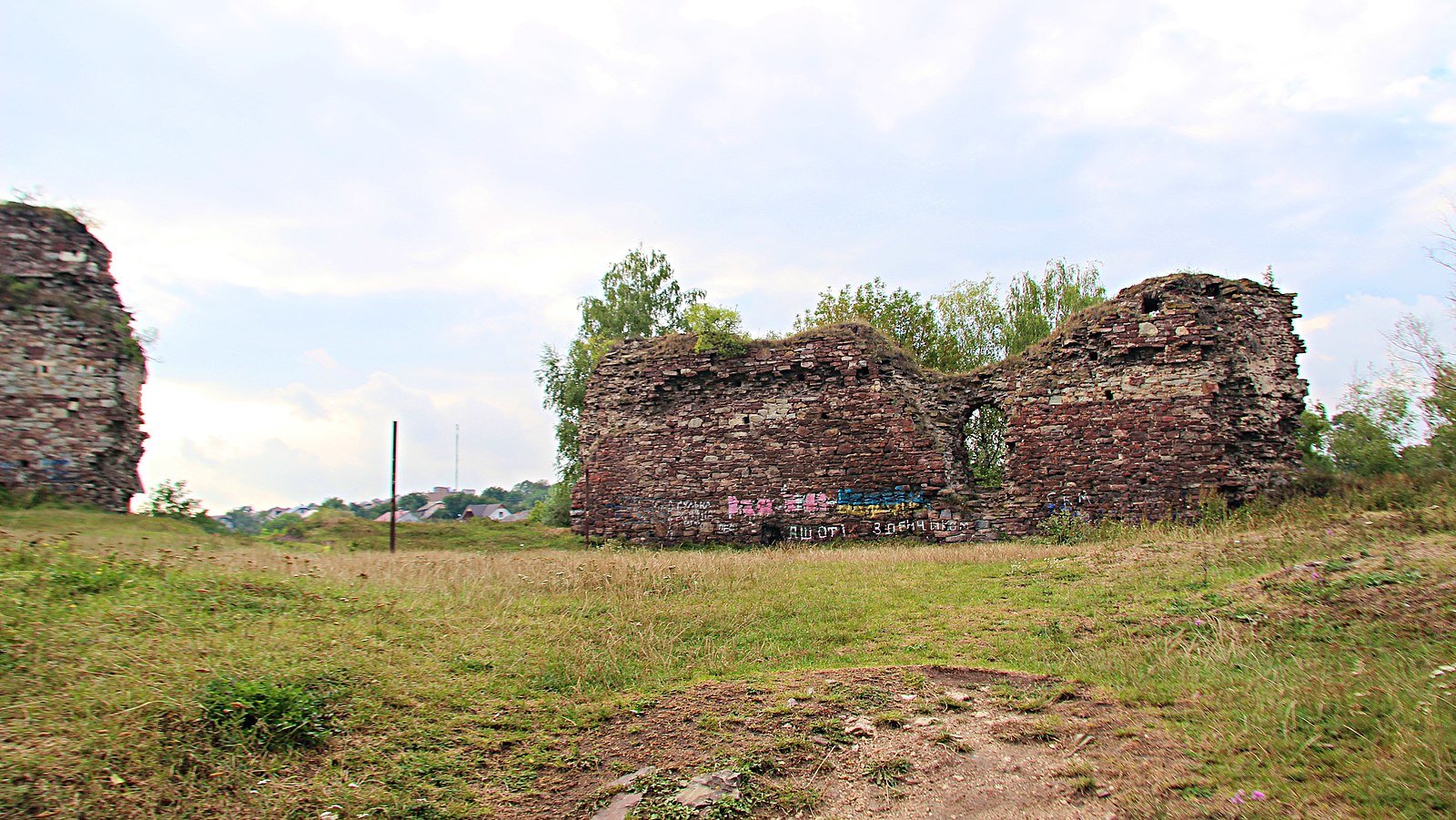 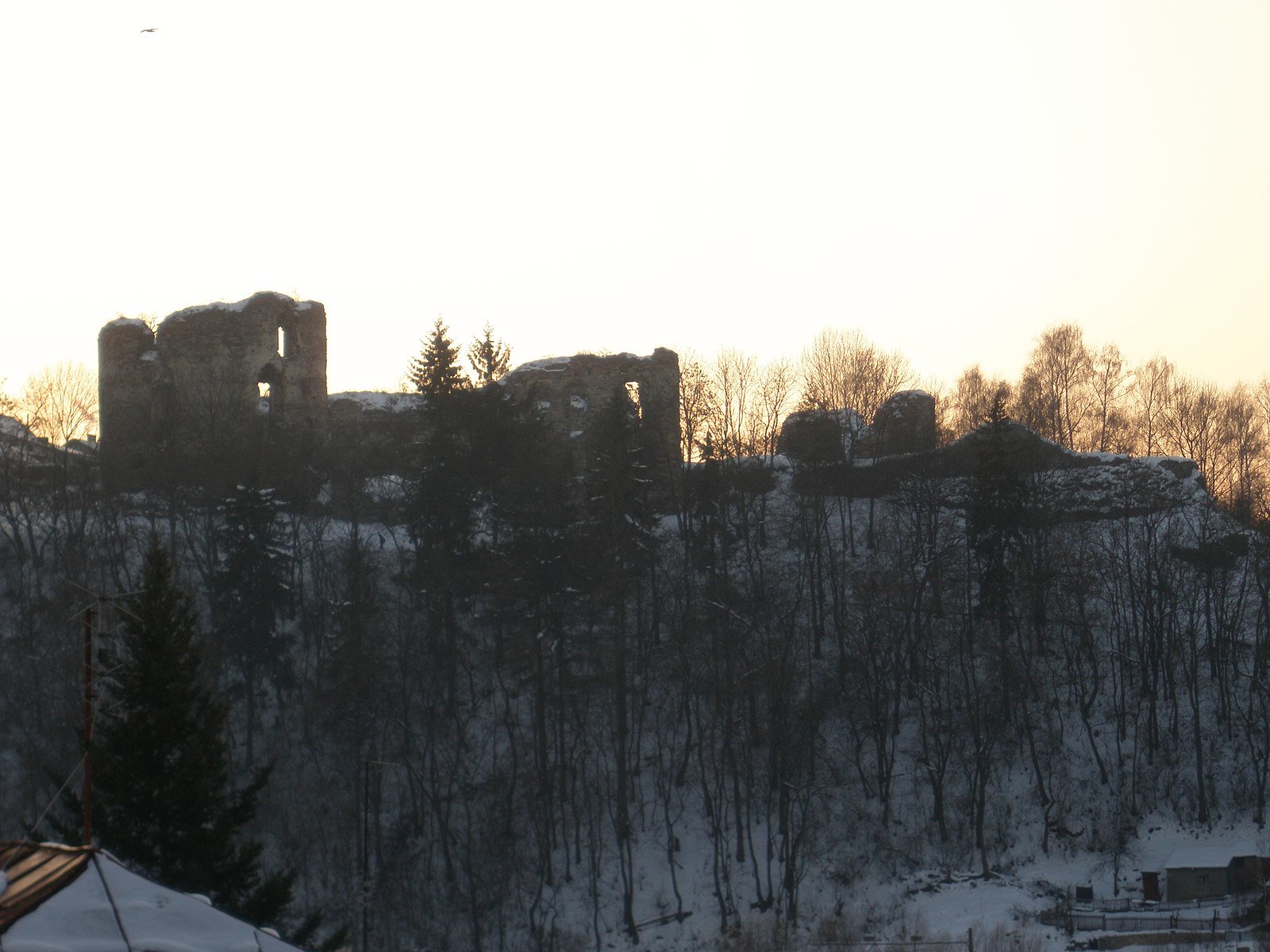