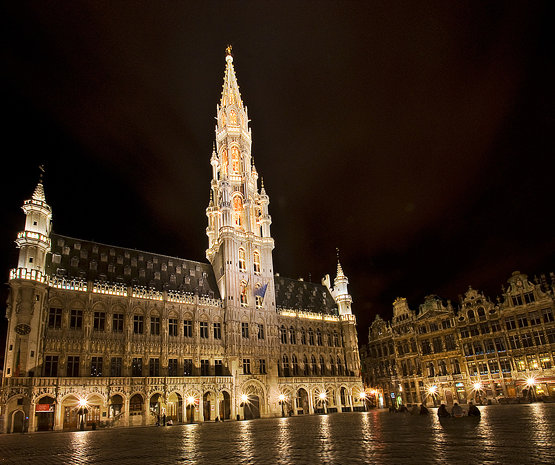 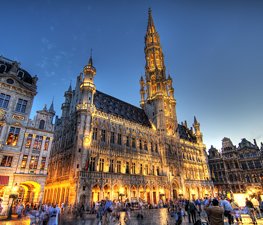 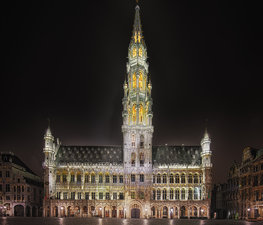 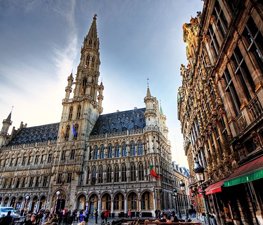 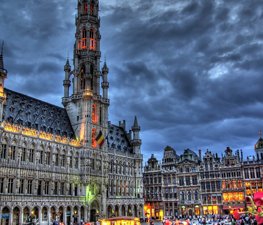 The Town Hall (French: Hôtel de Ville, Dutch: Stadhuis (·info)) of City of Brussels is a Gothic building from the Middle Ages. It is located in the middle of the famous Grand Place in Brussels, Belgium.

The oldest part of the present Town Hall is its east wing (to the left, when facing the front). This wing, together with a small belfry, was built from 1402 to 1420 under direction of Jacob van Thienen, and future additions were not originally foreseen. However, the admission of the craft guilds into the traditionally patrician city government probably spurred interest in expanding the building. A second, shorter wing was completed within five years of Charles the Bold laying its first stone in 1444. The right wing was built by Guillaume (Willem) de Voghel who in 1452 also built the Magna Aula.

The 96 meter (310 ft) high tower in Brabantine Gothic style emerged from the plans of Jan van Ruysbroek, the court architect of Philip the Good. By 1455 this tower had replaced the older belfry. Above the roof of the Town Hall, the square tower body narrows to a lavishly pinnacled octagonal openwork. Atop the spire stands a 5-meter-high gilt metal statue of the archangel Michael, patron saint of Brussels, slaying a dragon or devil. The tower, its front archway and the main building facade are conspicuously off-center relative to one another. According to legend, the architect upon discovering this "error" leapt to his death from the tower. More likely, the asymmetry of the Town Hall was an accepted consequence of the scattered construction history and space constraints.

The facade is decorated with numerous statues representing nobles, saints, and allegorical figures. The present sculptures are reproductions; the older ones are in the city museum in the "King's House" across the Grand Place.

After the bombardment of Brussels in 1695 by a French army under the Duke of Villeroi, the resulting fire completely gutted the Town Hall, destroying the archives and the art collections. The interior was soon rebuilt, and the addition of two rear wings transformed the L-shaped building into its present configuration: a quadrilateral with an inner courtyard completed by Corneille Van Nerven in 1712. The Gothic interior was revised by Victor Jamar in 1868 in the style of his mentor Viollet-le-Duc. The halls have been replenished with tapestries, paintings, and sculptures, largely representing subjects of importance in local and regional history.

The Town Hall accommodated not only the municipal authorities of the city, but until 1795 also the States of Brabant. From 1830, a provisional government assembled here during the Belgian Revolution.

VISITBRUSSELS
Town Hall is one of Belgium's finest civic buildings. Not only because of the numerous sculptures adorning its walls, also because of its perfect proportions and the incomparable beauty of its tower

Gabi Bulumac
Iconic building ???? The high tower has on top the statue of Archangel Michael witch it's the saint-patron of Brussels ???? Astonishing in the night ????

Carl Griffin
Stunning gothic building. Was the only building in the Grand Place to survive the 1695 French bombardment.

(Dutch for little man urinating), also known in French as the petit

The Royal Library of Belgium (Koninklijke Bibliotheek in Dutch,

The St. Michael and St. Gudula Cathedral is located at the Treurenberg 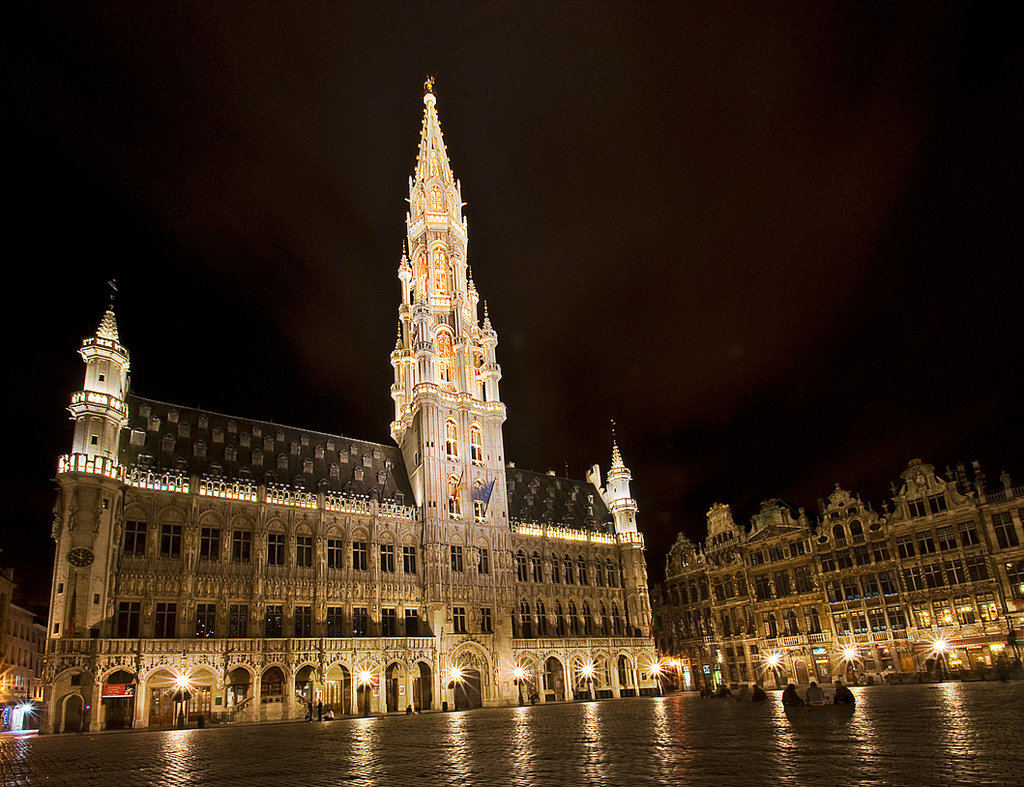 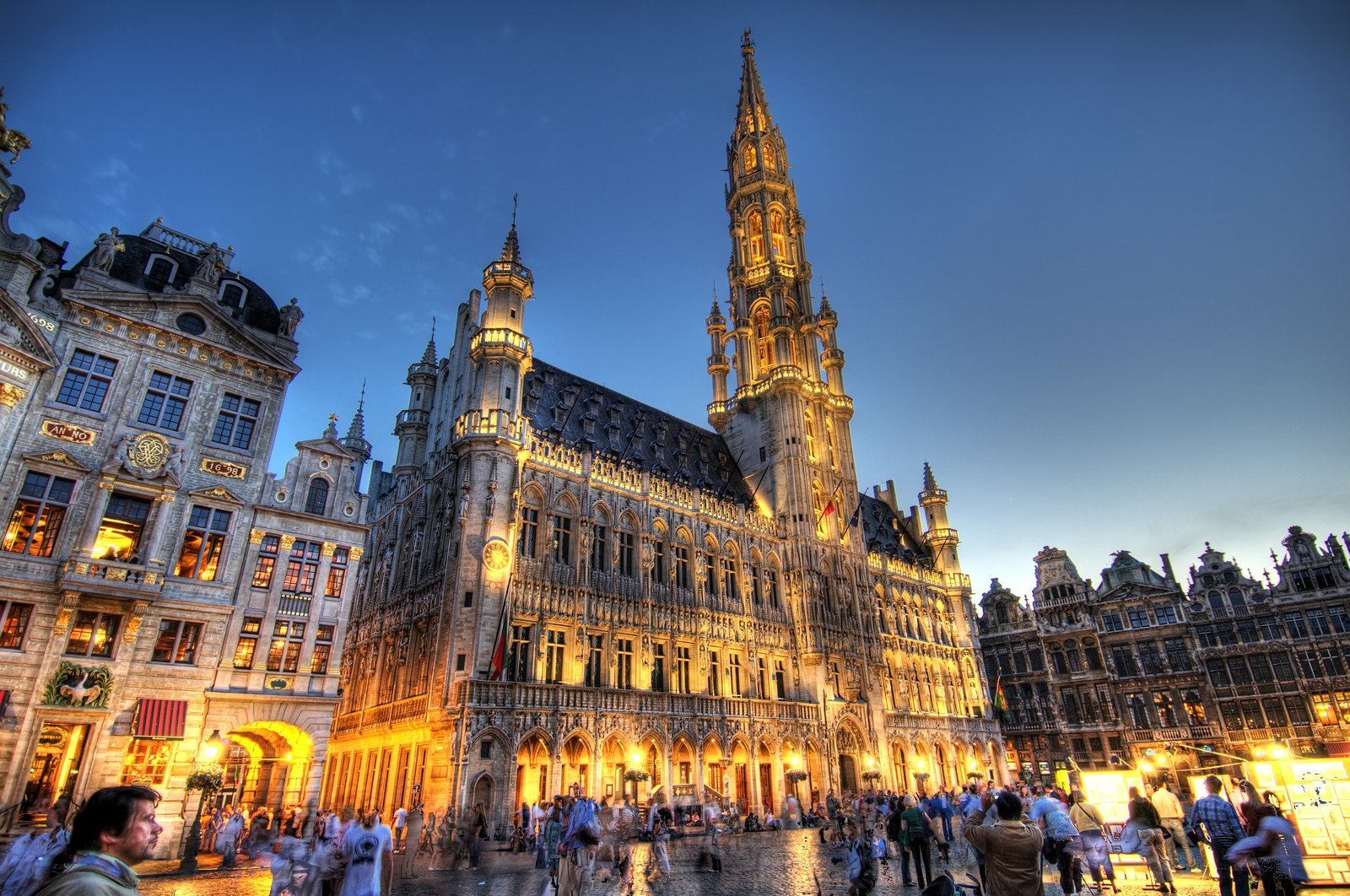 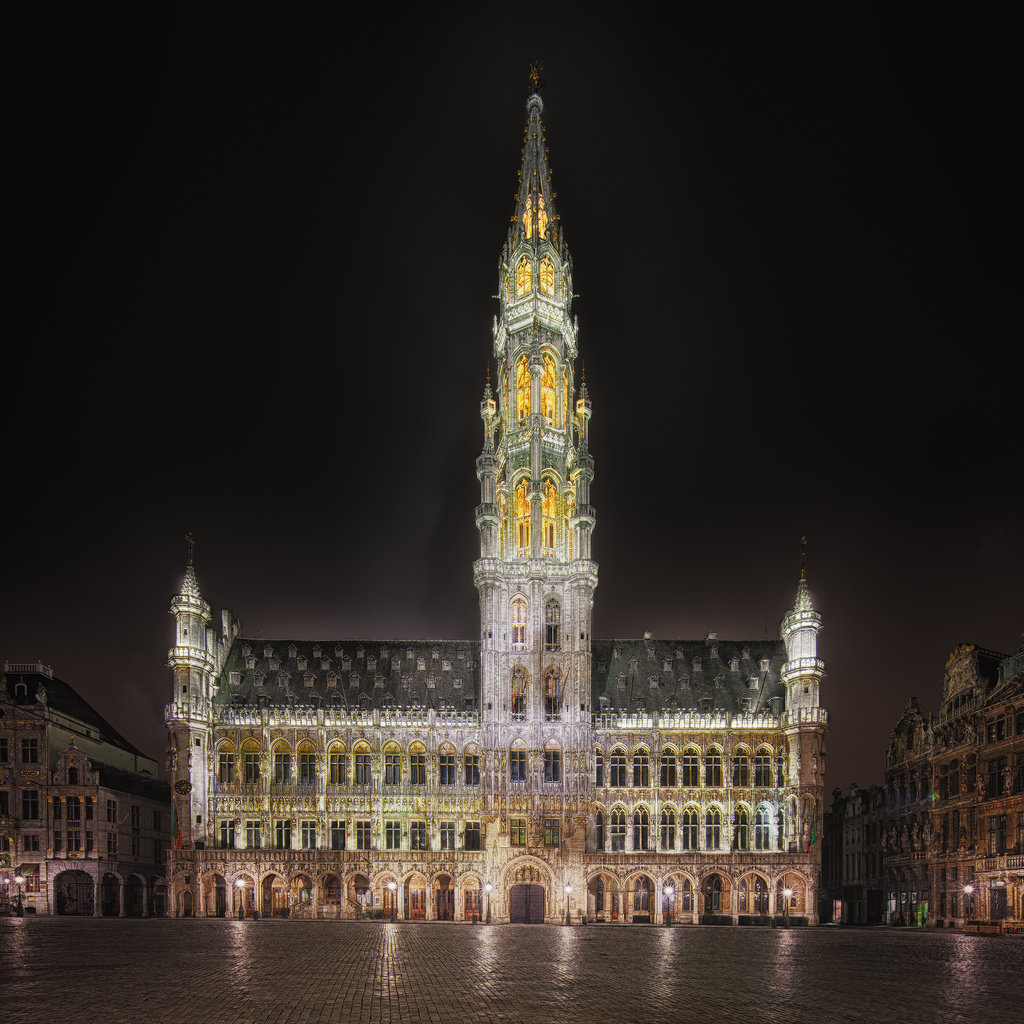 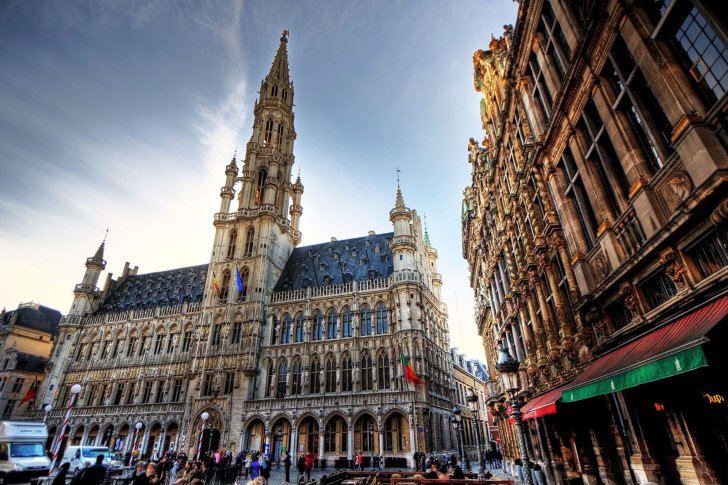 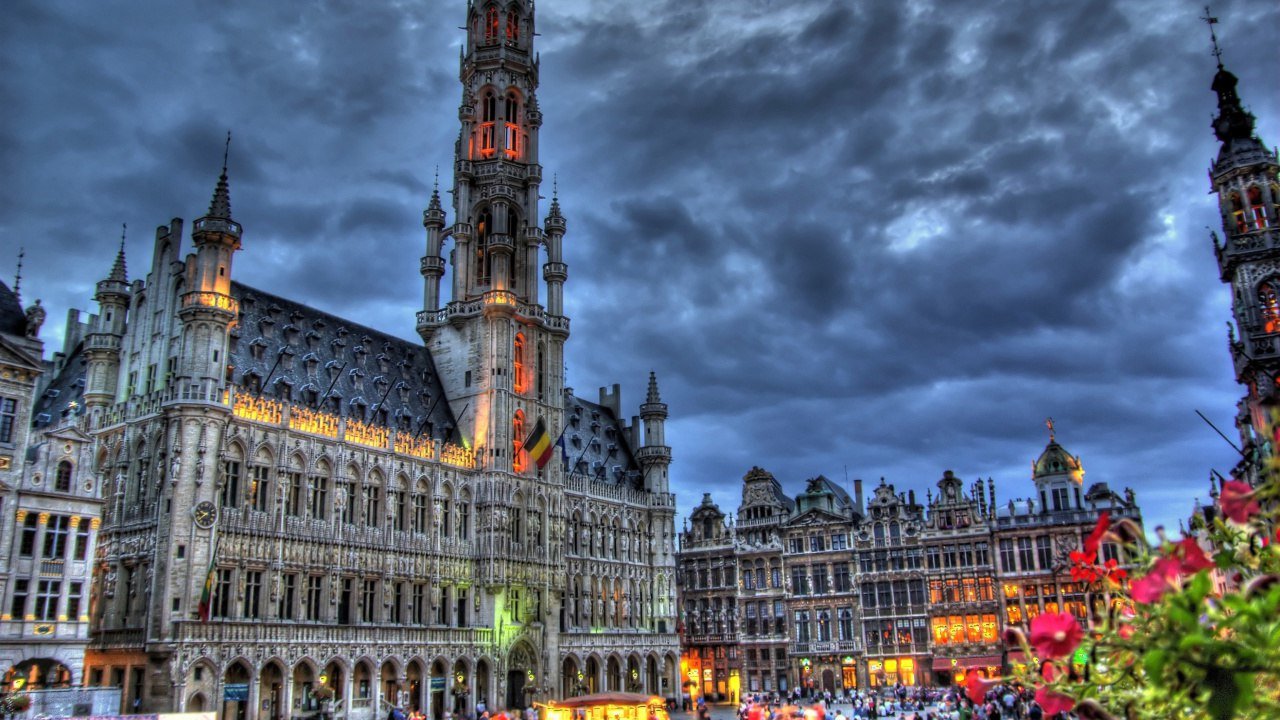 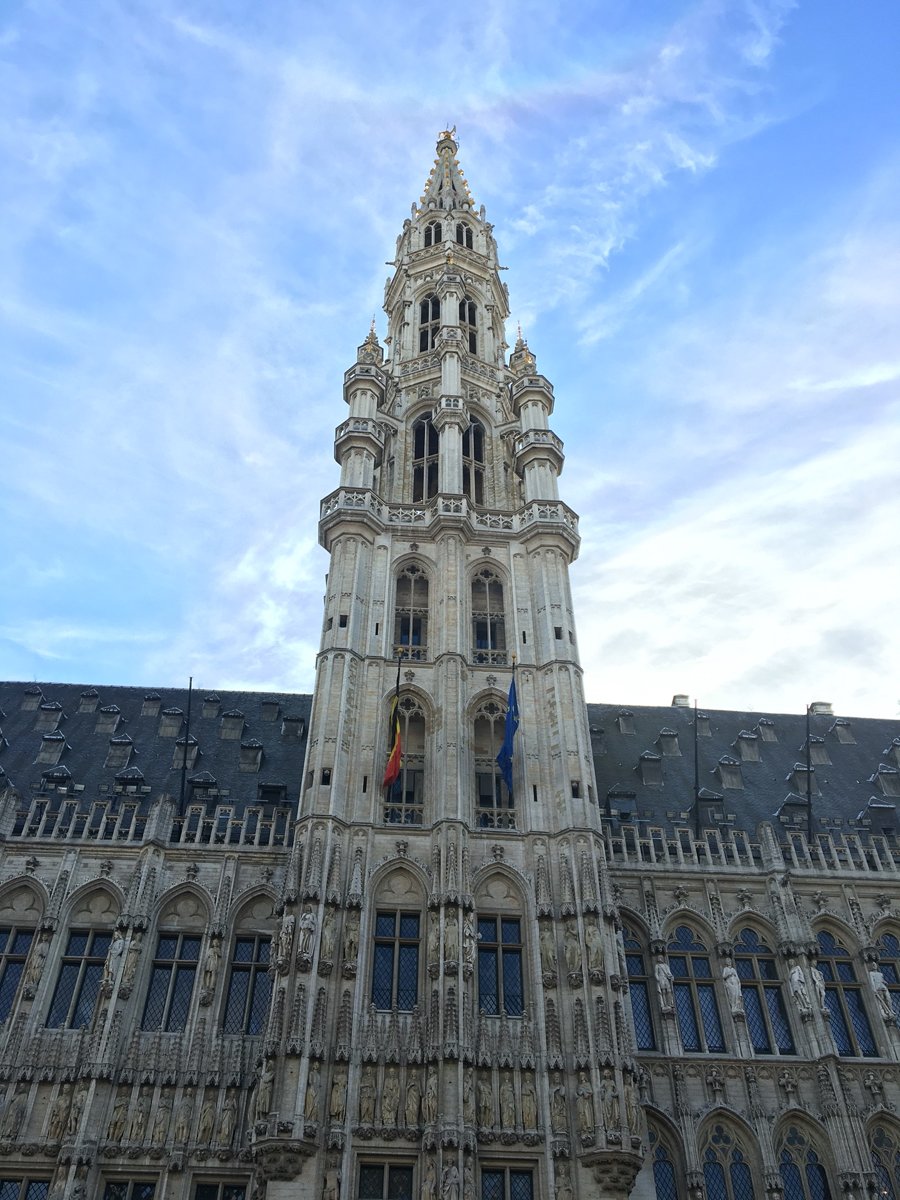 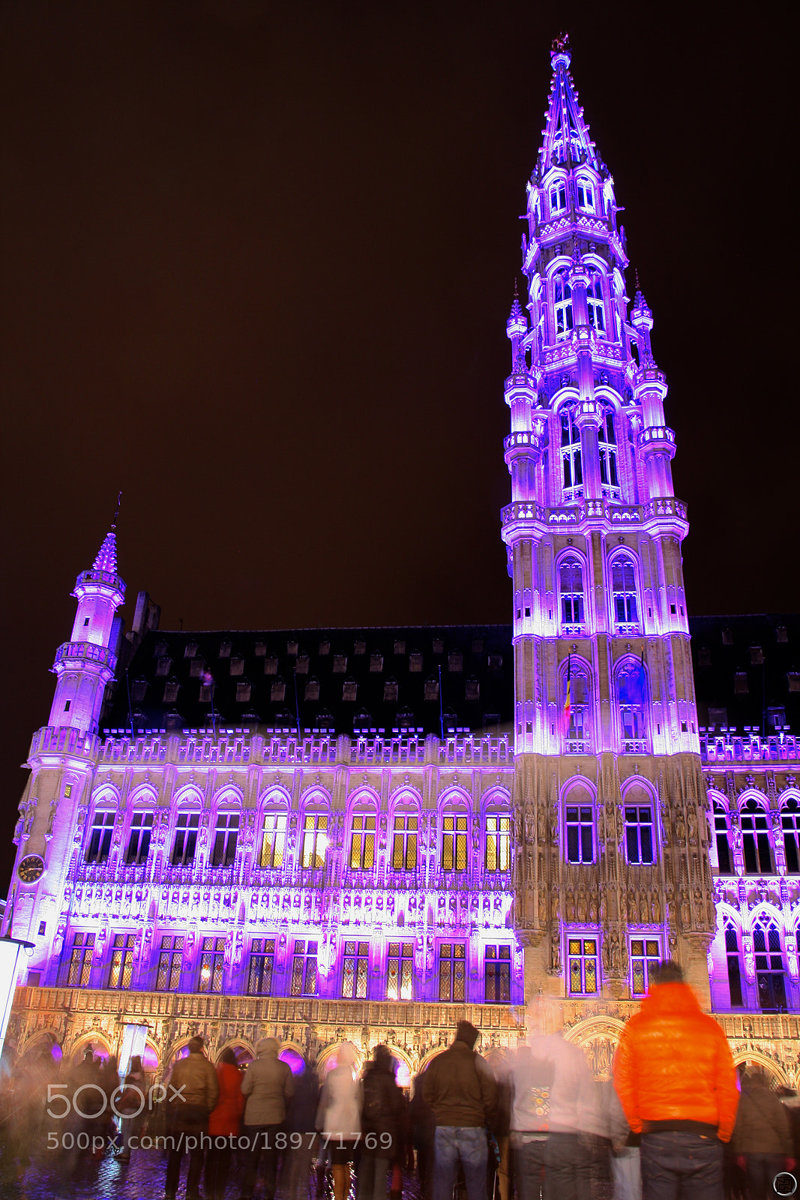 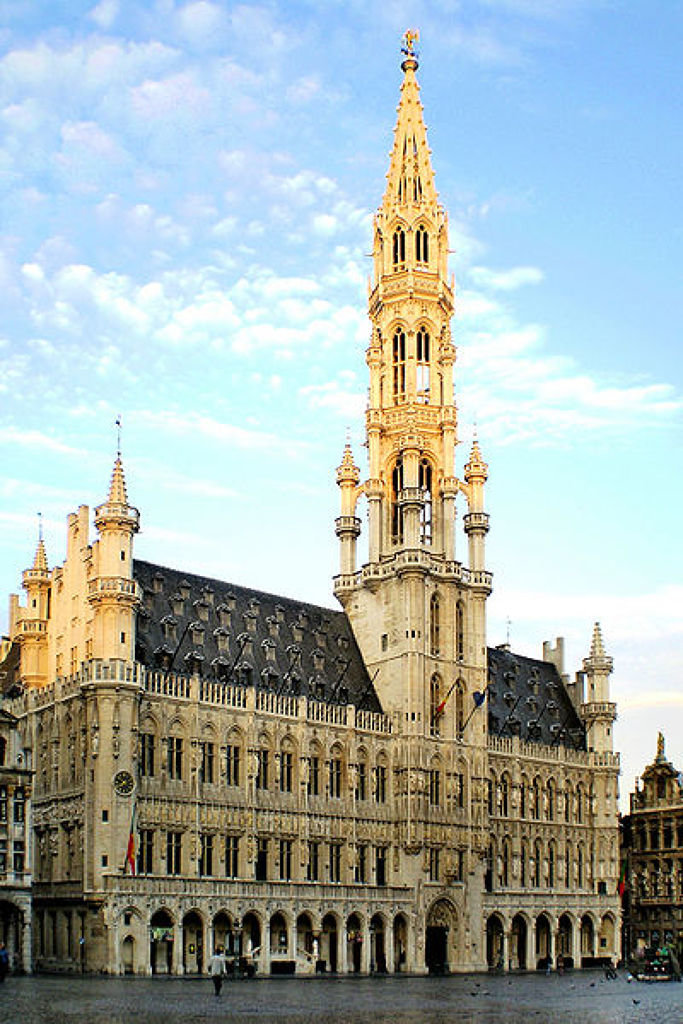 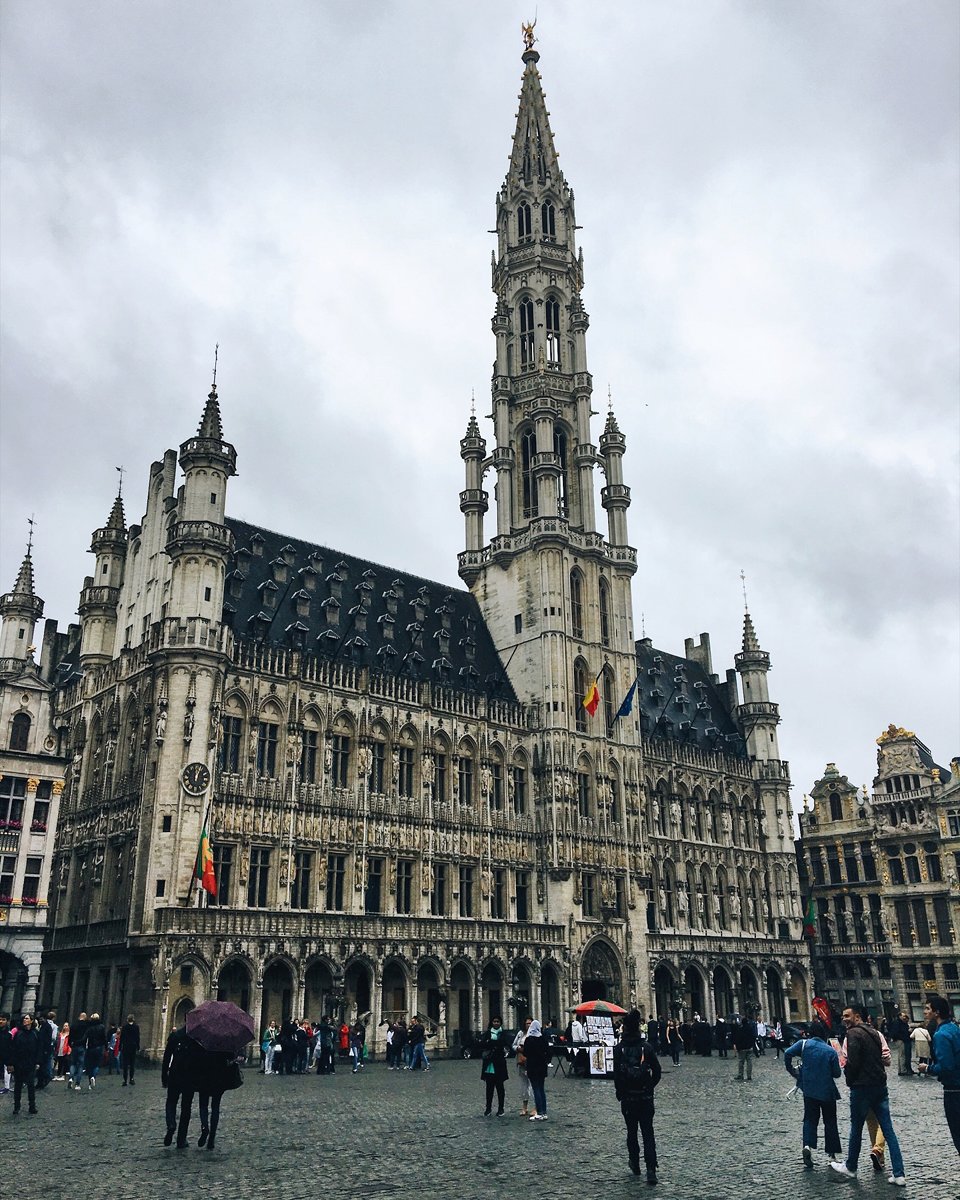 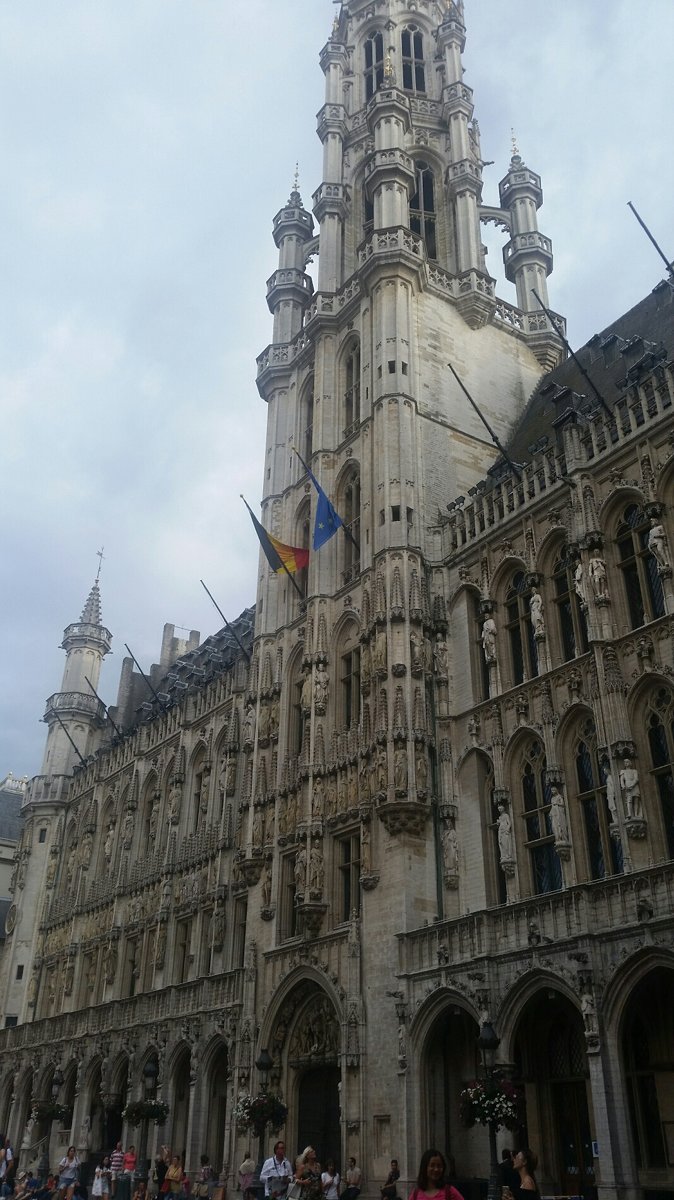 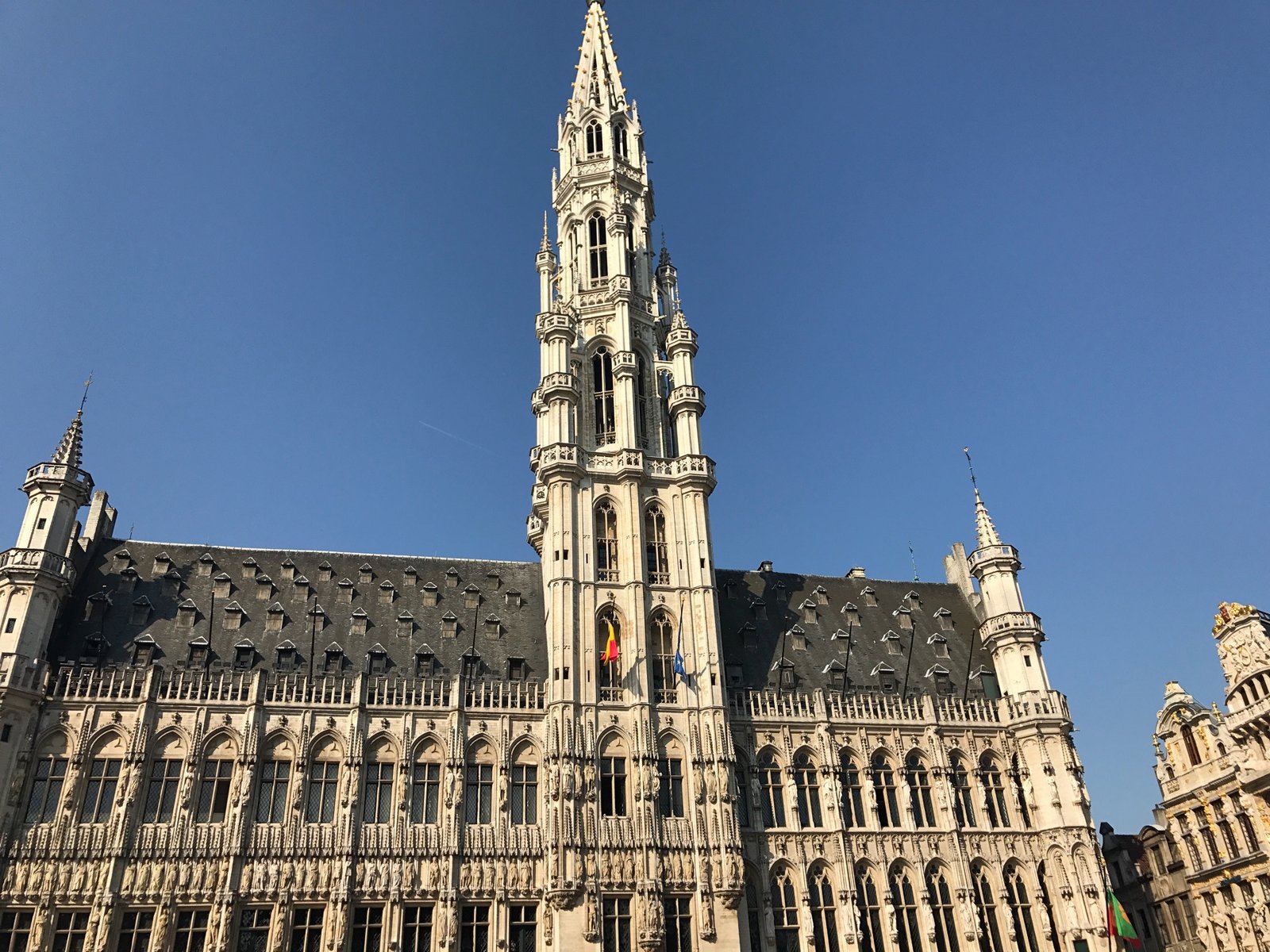 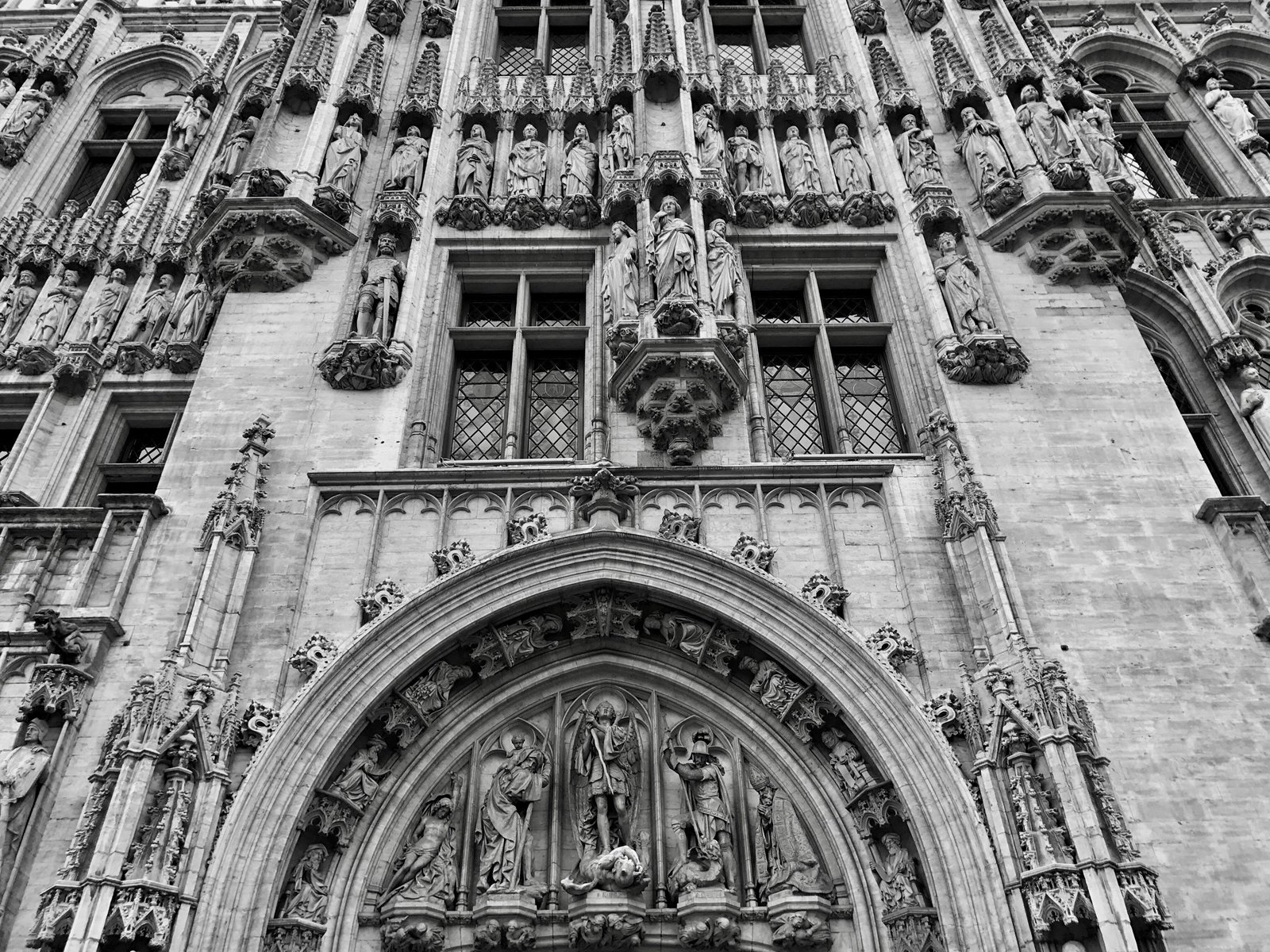 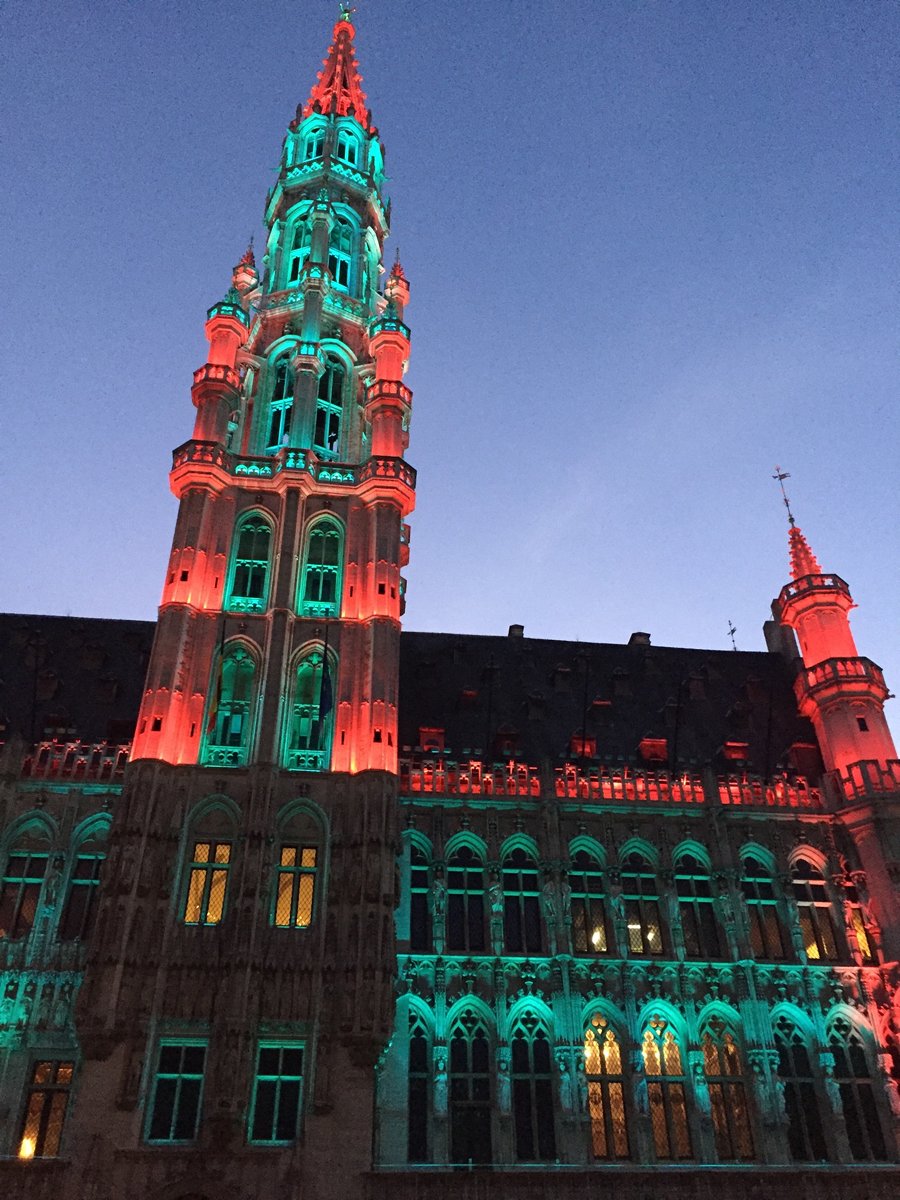 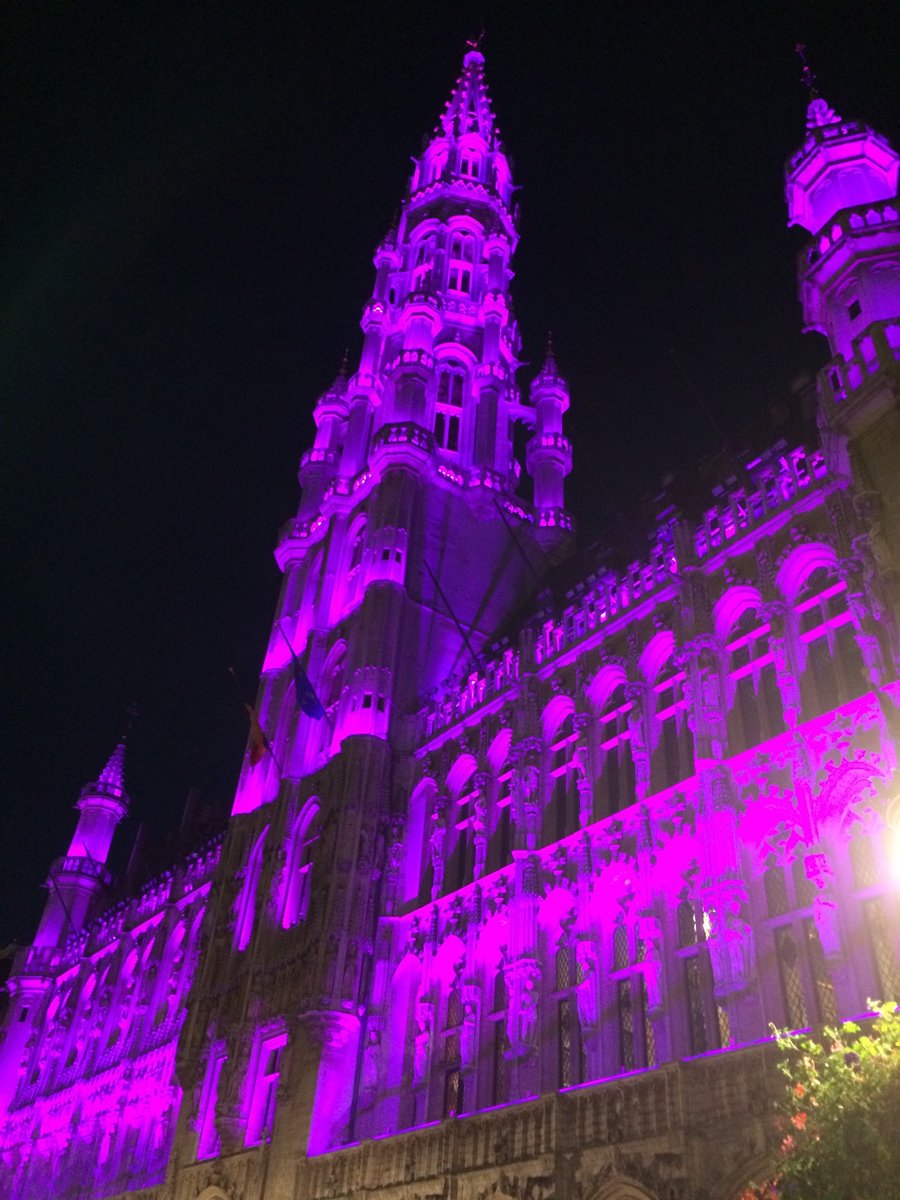 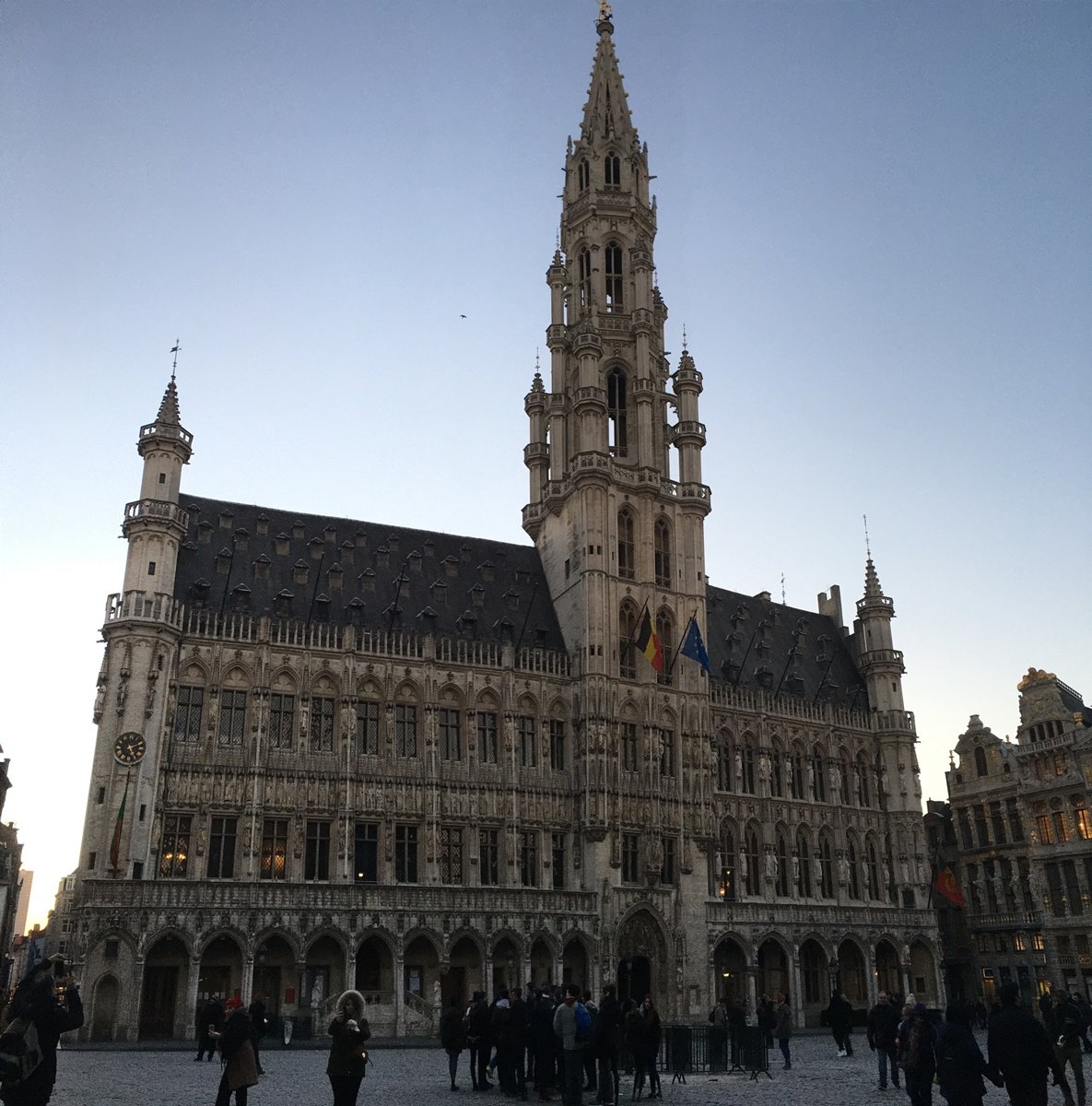 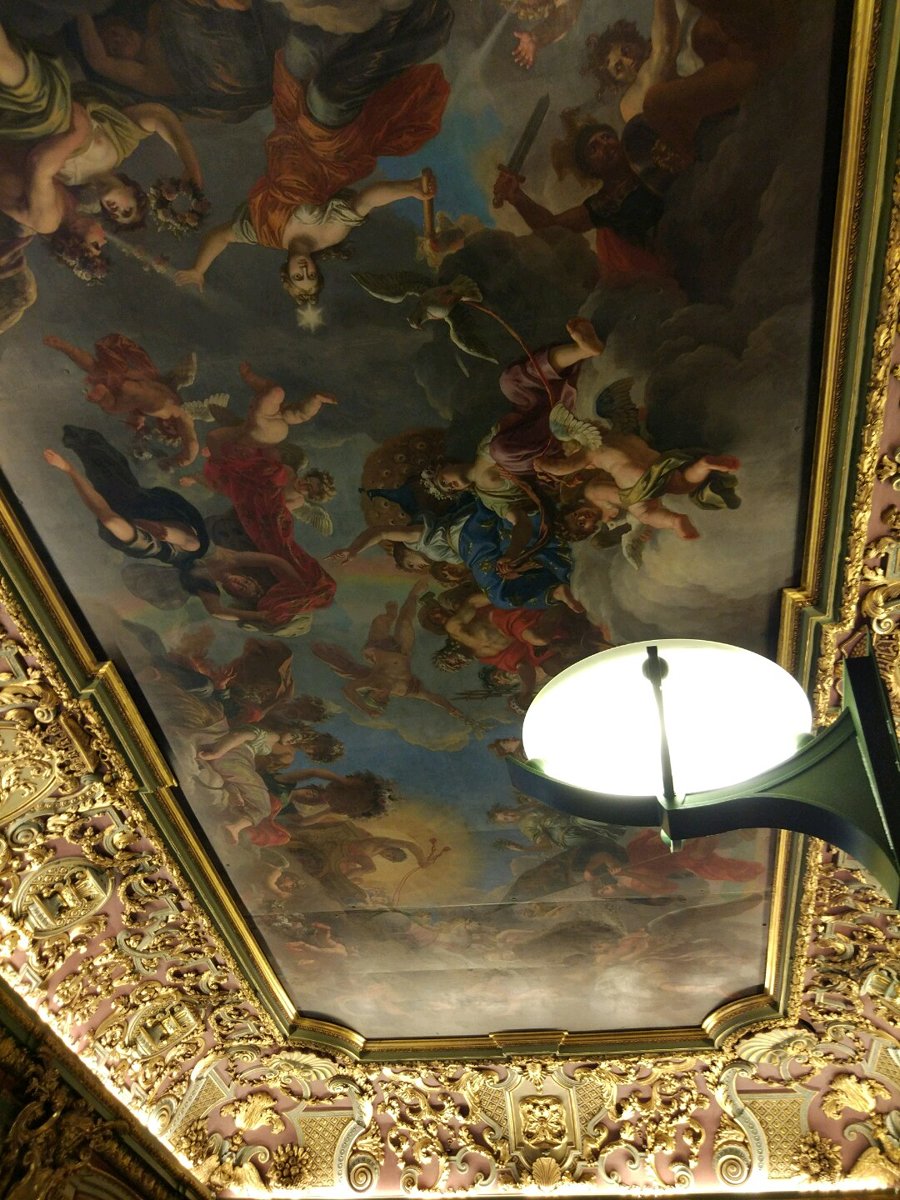 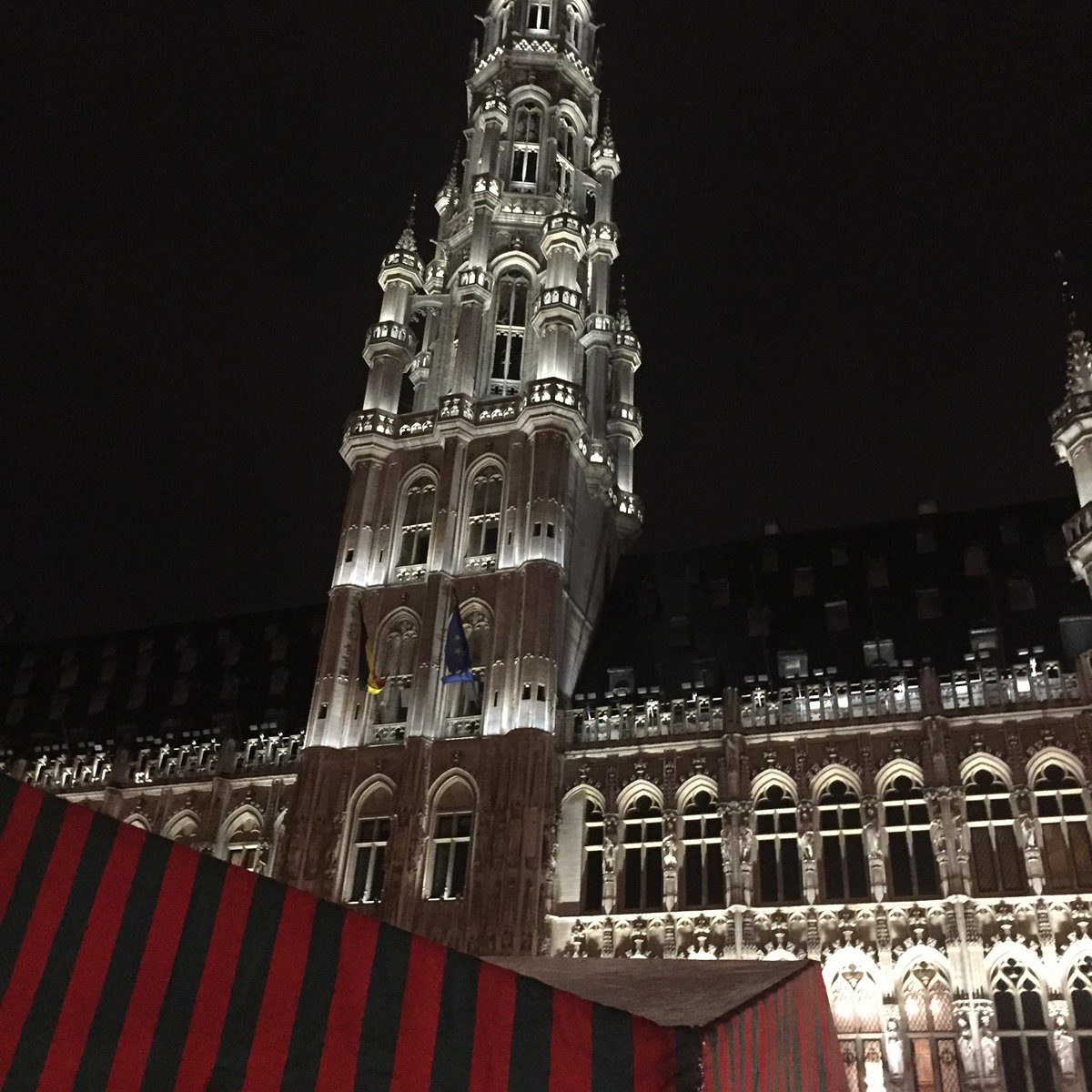 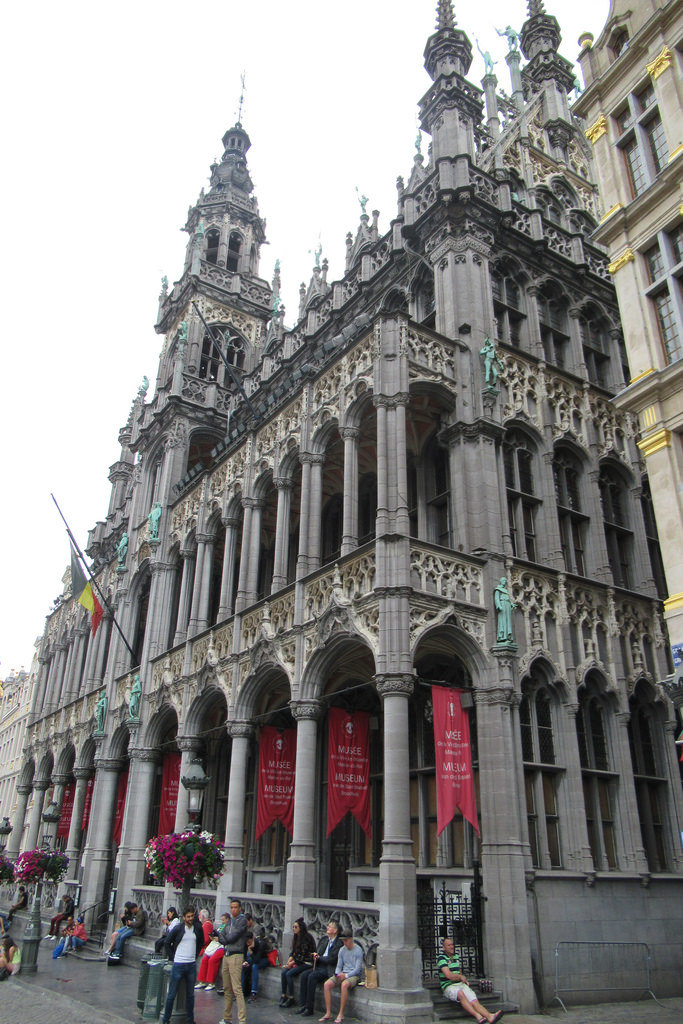