×
What are you looking for?
See all results
Waterfronts in Dresden 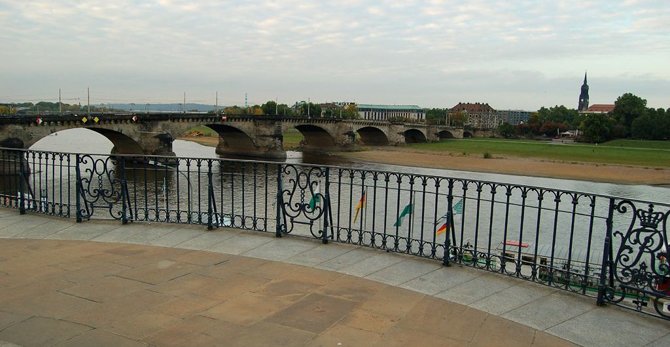 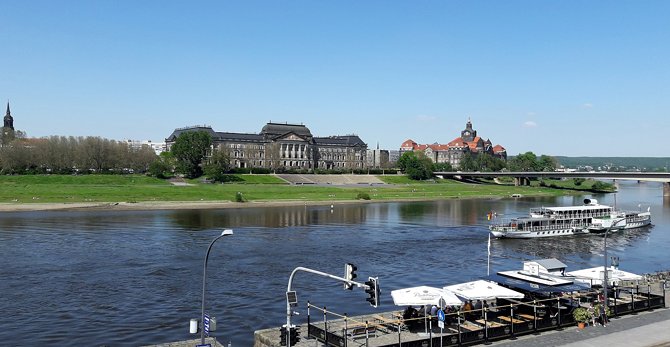 Brühl's Terrace (Brühlsche Terrasse) in Dresden, Germany, north of the recently rebuilt Neumarkt Square, is one of the favourite inner-city places of both locals and tourists for walking, people-watching, and having a coffee.

The terrace is nicknamed "The Balcony of Europe" and situated on the river Elbe in a city which is quite large as measured by area relative to its half a million inhabitants. Most people enter the terrace from the Schlossplatz (Castle Square) on the west end of the terrace. Besides Saxony's Supreme Court a staircase with four sculptures (The Four Times of Day) leads from the Schlossplatz (Castle Square) up to Brühl's Terrace. One of the next buildings to the right is the Academy of Fine Arts. There is an ensemble of important buildings, such as the Albertinum.

History and character of the place

The name Brühl's Terrace is a reference to Heinrich, count von Brühl, who built a palais in 1737 on the location. In 1747 the whole terrace as it is today was given to him by the Saxon elector as a gift for the innovative introduction of a betterment tax. Russian governor Repnin opened it to the public in 1814.

The ensemble was totally destroyed in February 1945 when the city center was heavily hit by Allied air strikes during the end phase of World War II (the Bombing of Dresden). Today, it has been rebuilt; the precise amount restored is difficult to say as a percentage, but in general one can say the emsemble looks very much the same today as it did in the past.

Today, Bruehl's terrace is again doubtless one of the main city landmarks besides the Frauenkirche, Church of our Lady, buildings on the theater square such as the Zwinger and Semperoper and the Blue Wonder bridge which are all quite near the terrace, with the exception of the Blue Wonder.

Today, at the Bärenzwinger students' club near the monument for Johann Friedrich Böttger, one can see a fingermark in a guardrail of the terrace garden. This dactylogram is said to be proof of the strength of August the Strong, who is said to have left the mark - but is only one of many myths surrounding August, such as the legend that he fathered 365 children.

Architectural parts of the terrace

The balconies of Europe and of Dresden

Brühl's Terrace is known as the "Balcony of Europe", a name which was first thought up and used at the beginning of the 19th century and which since then has been used in all kinds of literature.

The name "Balcony of Dresden", on the other hand, is more regionally used for a tower six kilometers further to the East on a slope by the Elbe in Loschwitz, an area known for expensive living.

The Dresden Transport Museum (Verkehrsmuseum Dresden) was opened in

The Sächsische Dampfschifffahrt of Dresden, Germany is the oldest and

The Augustus Bridge is the oldest bridge in the city of Dresden, in

Набережная Брюгге is a tourist attraction, one of the Waterfronts in

Add to wishlist
I've been here
Visited
The Bund

The Victoria Embankment is part of the Thames Embankment, a road and 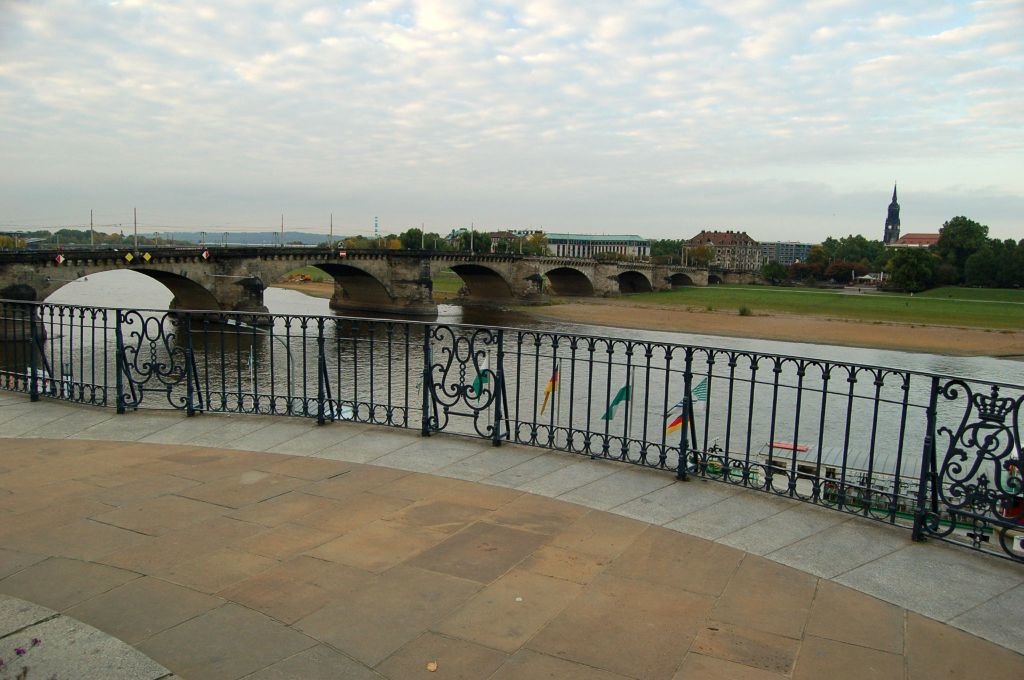 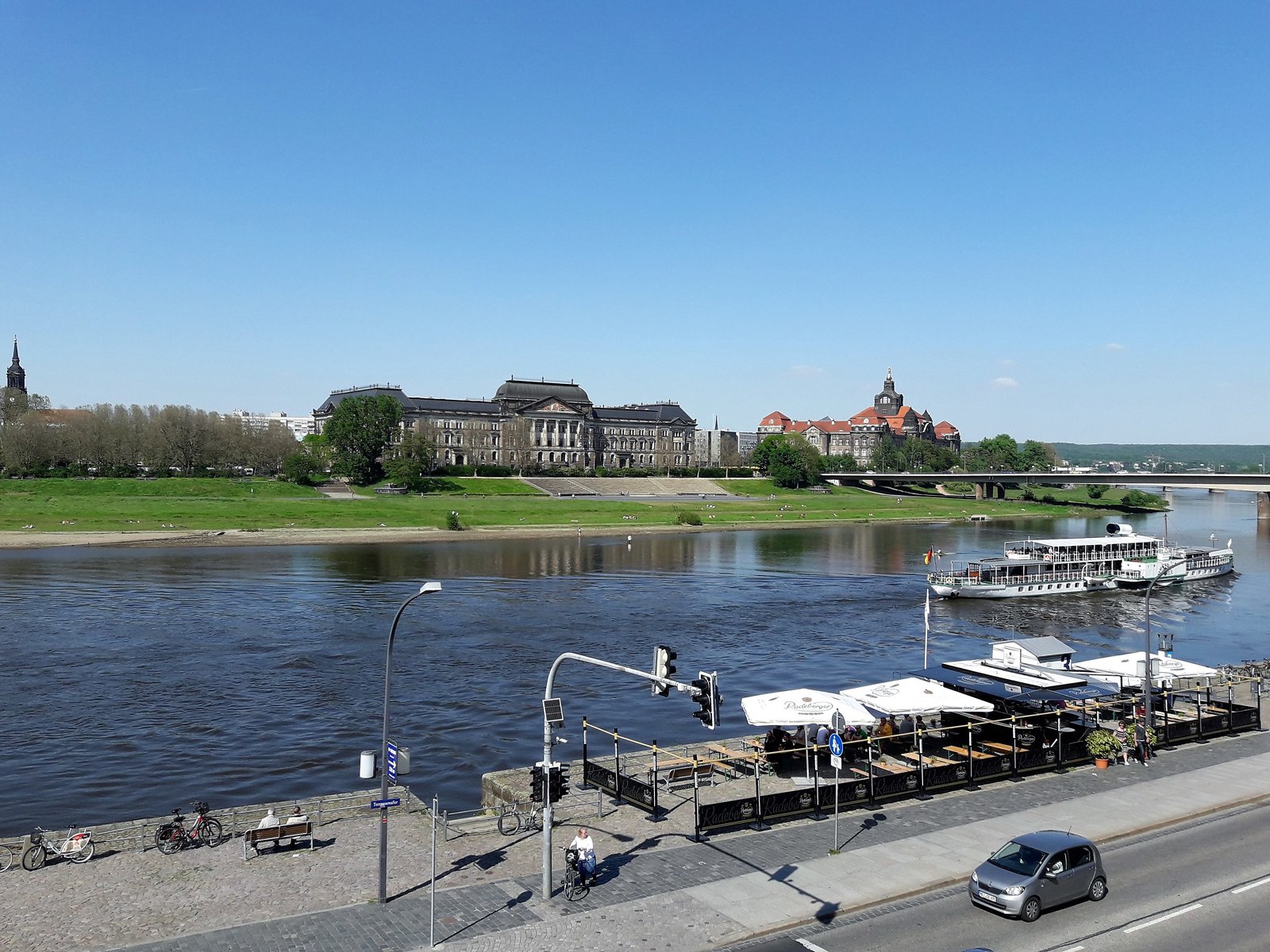 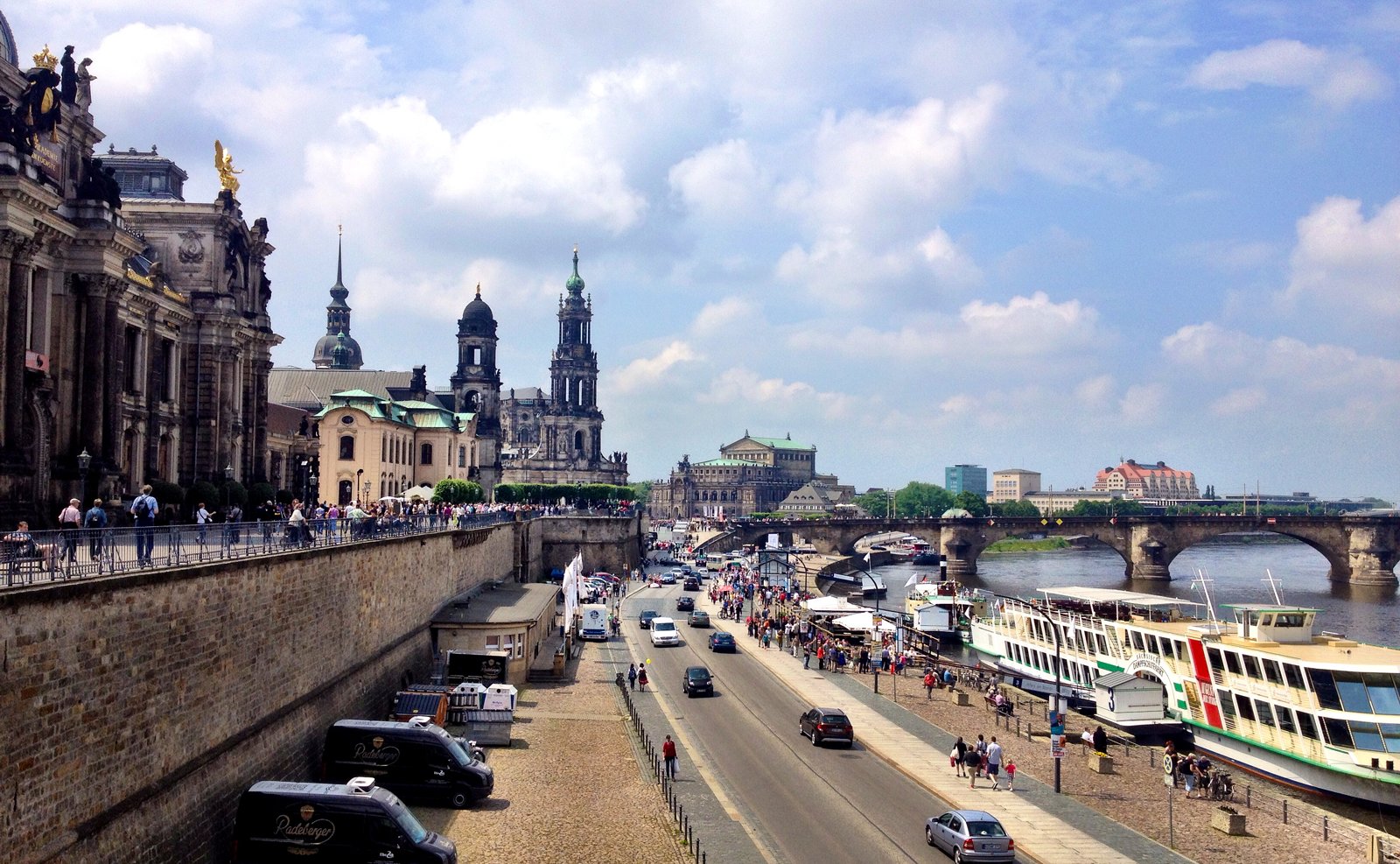 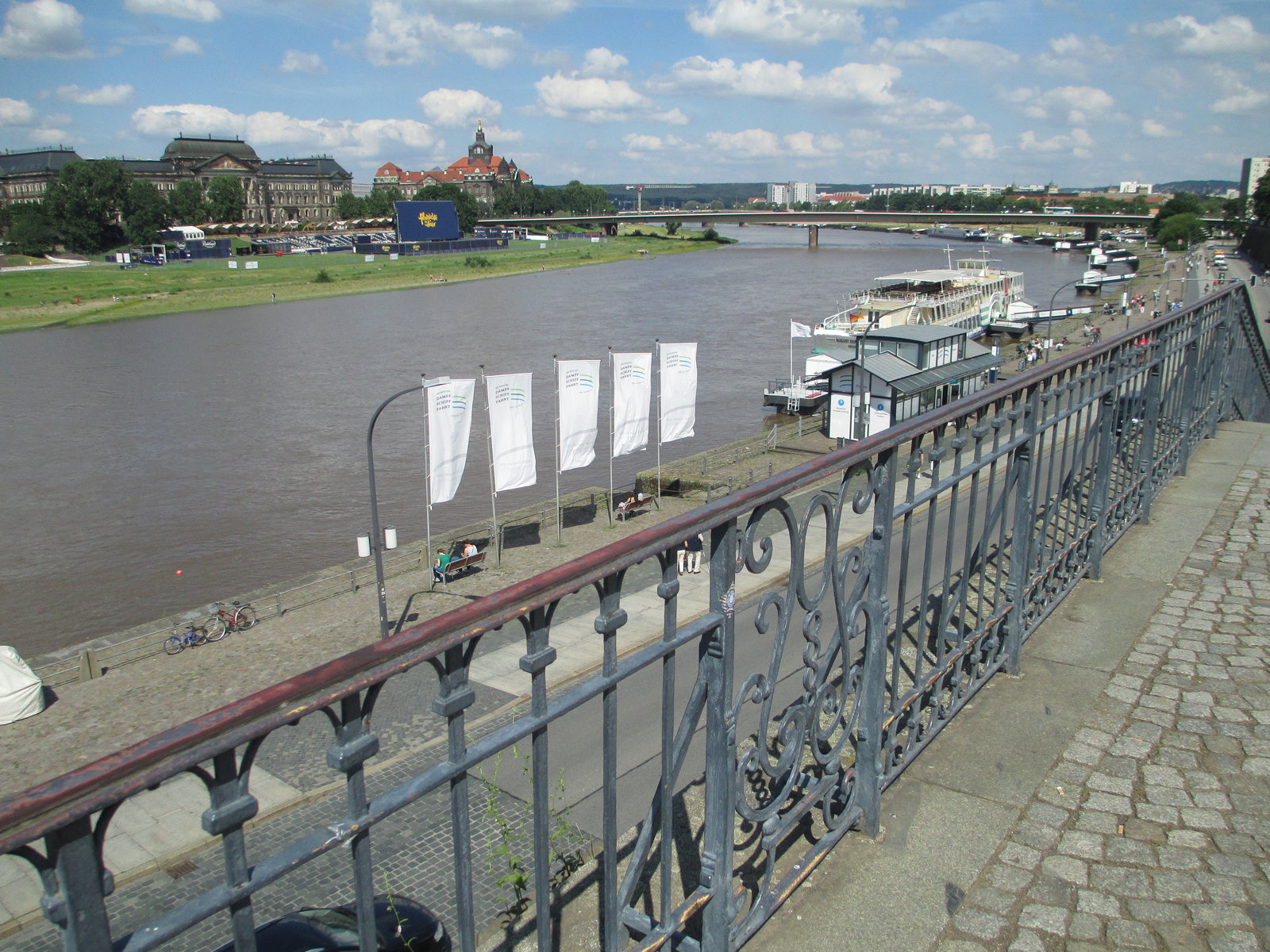 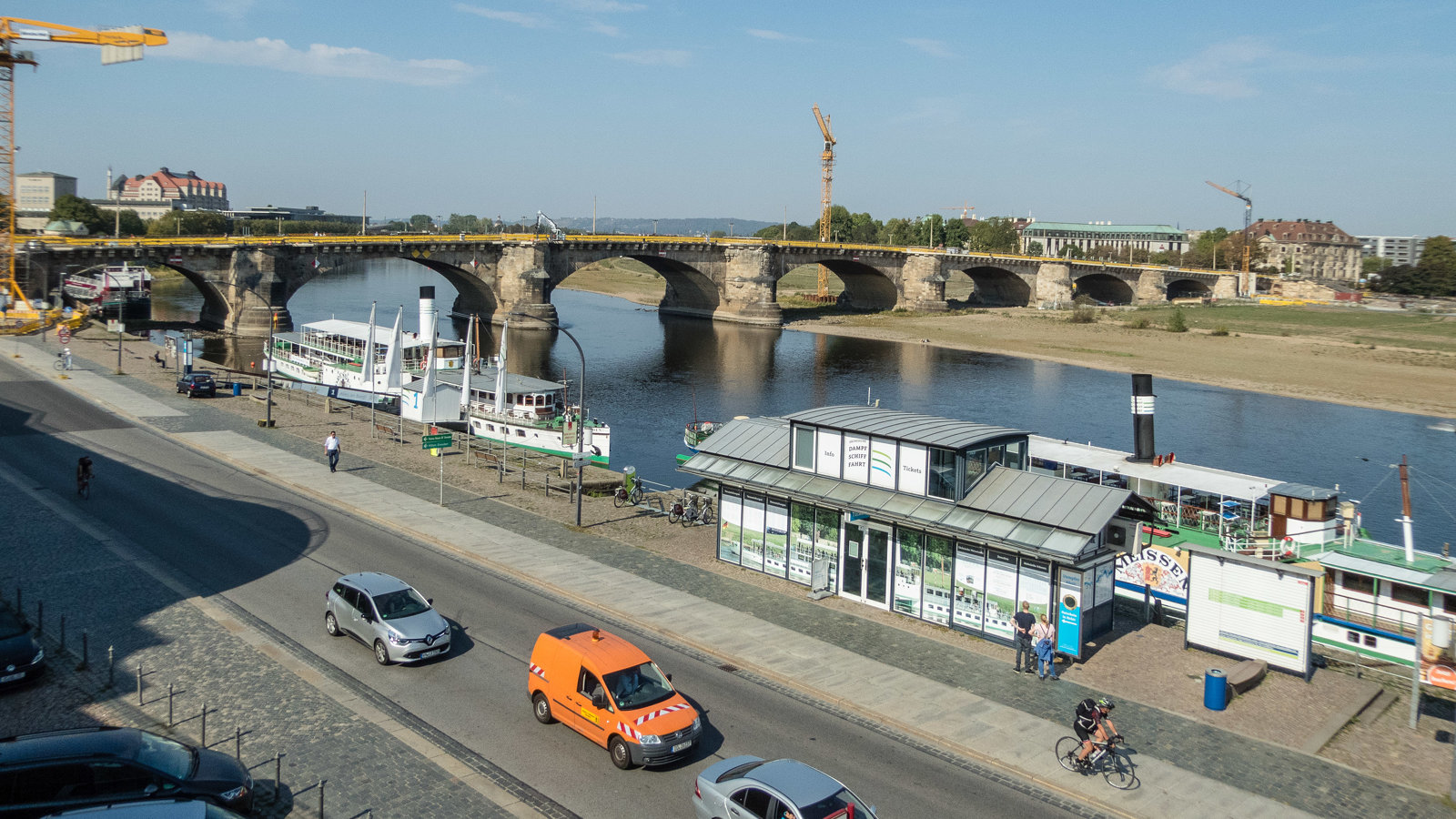 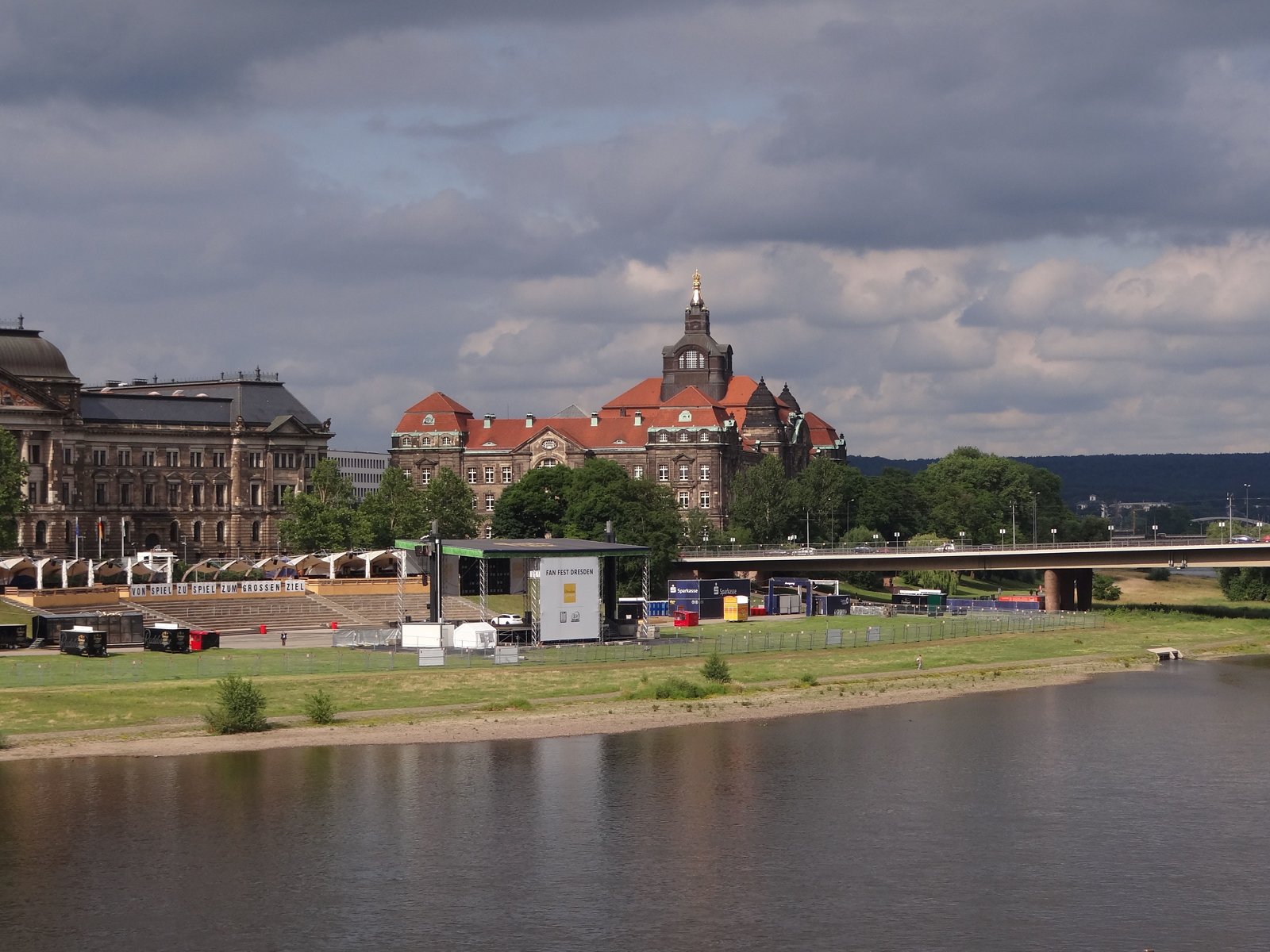 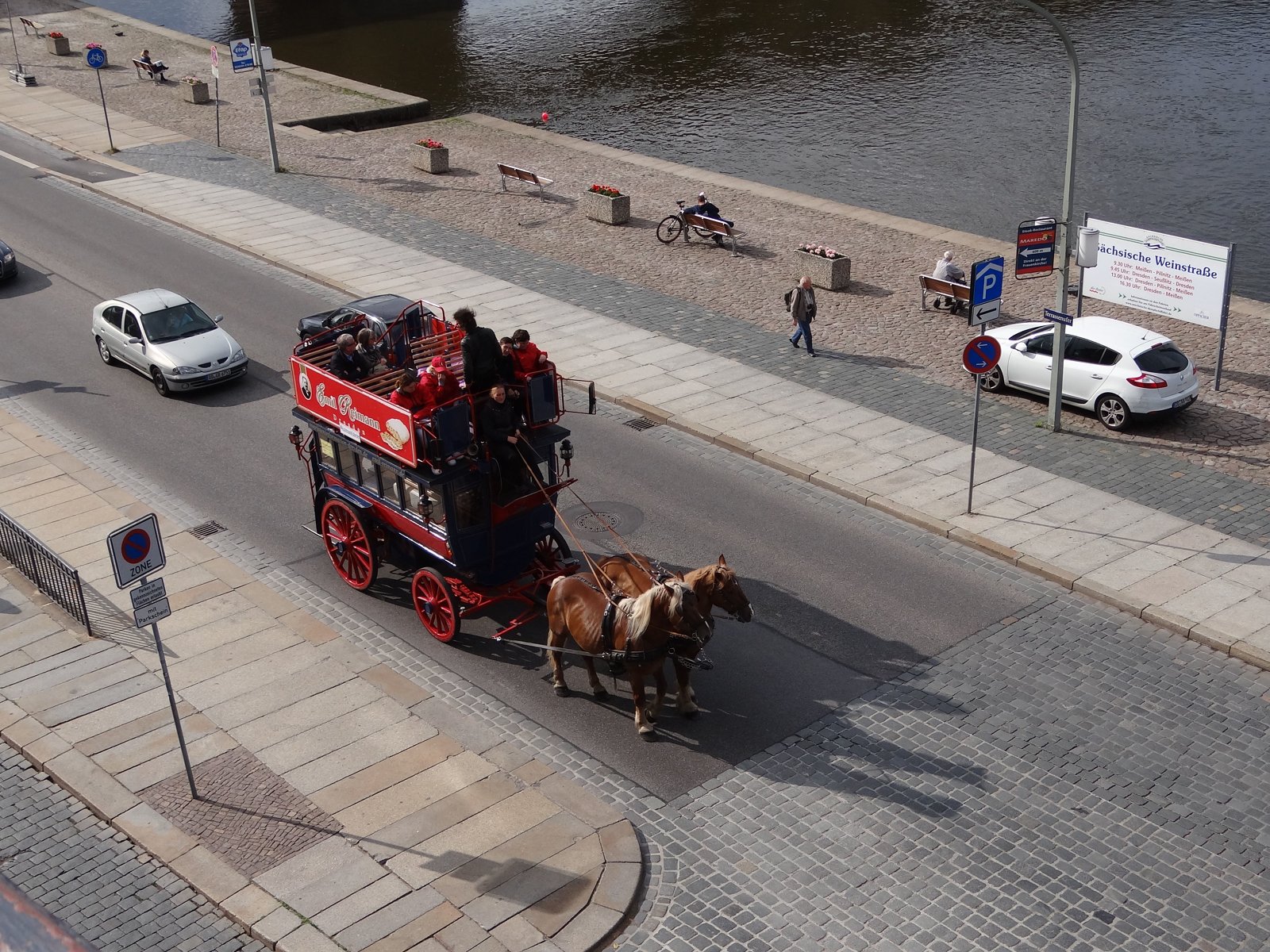 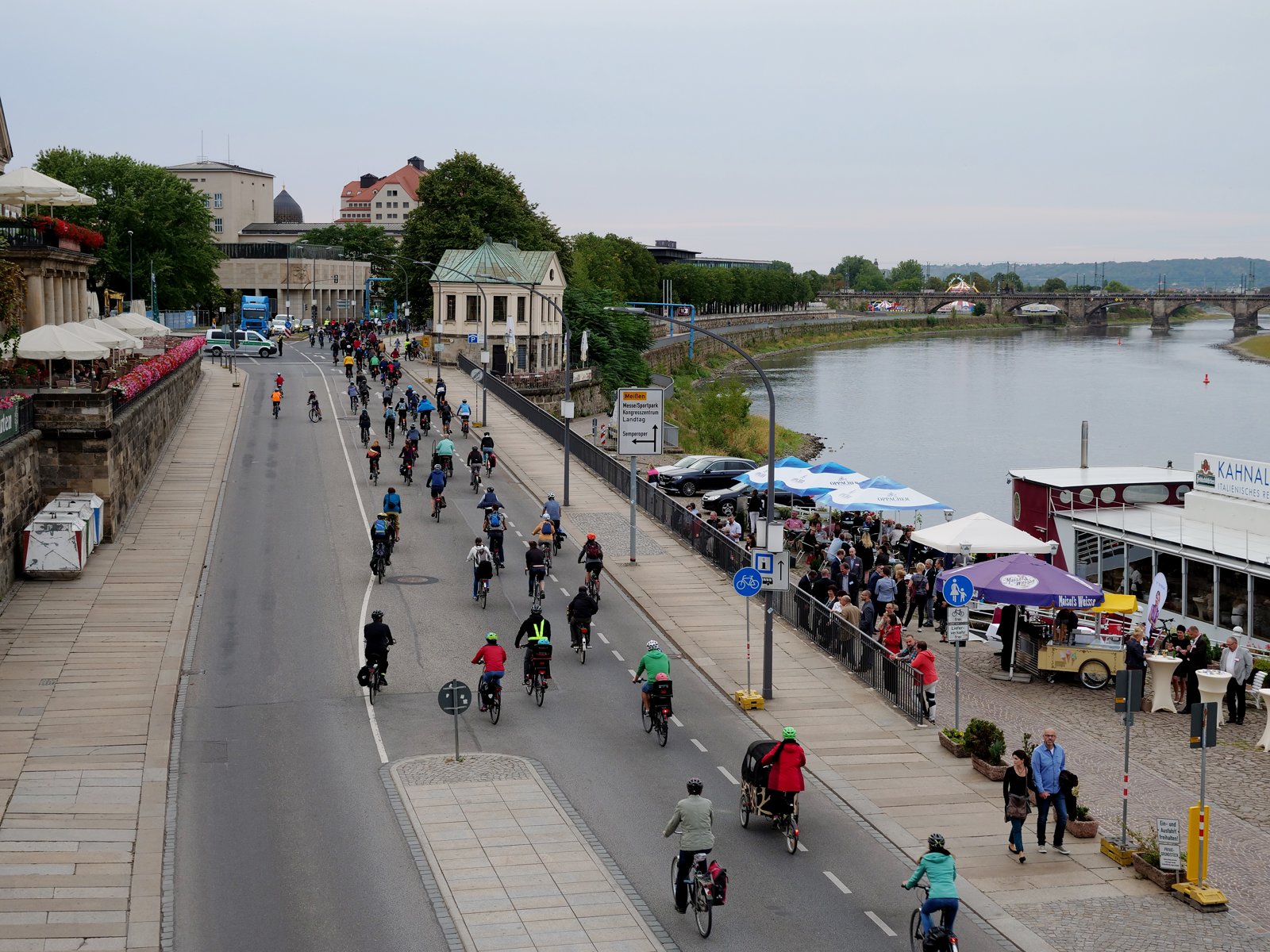 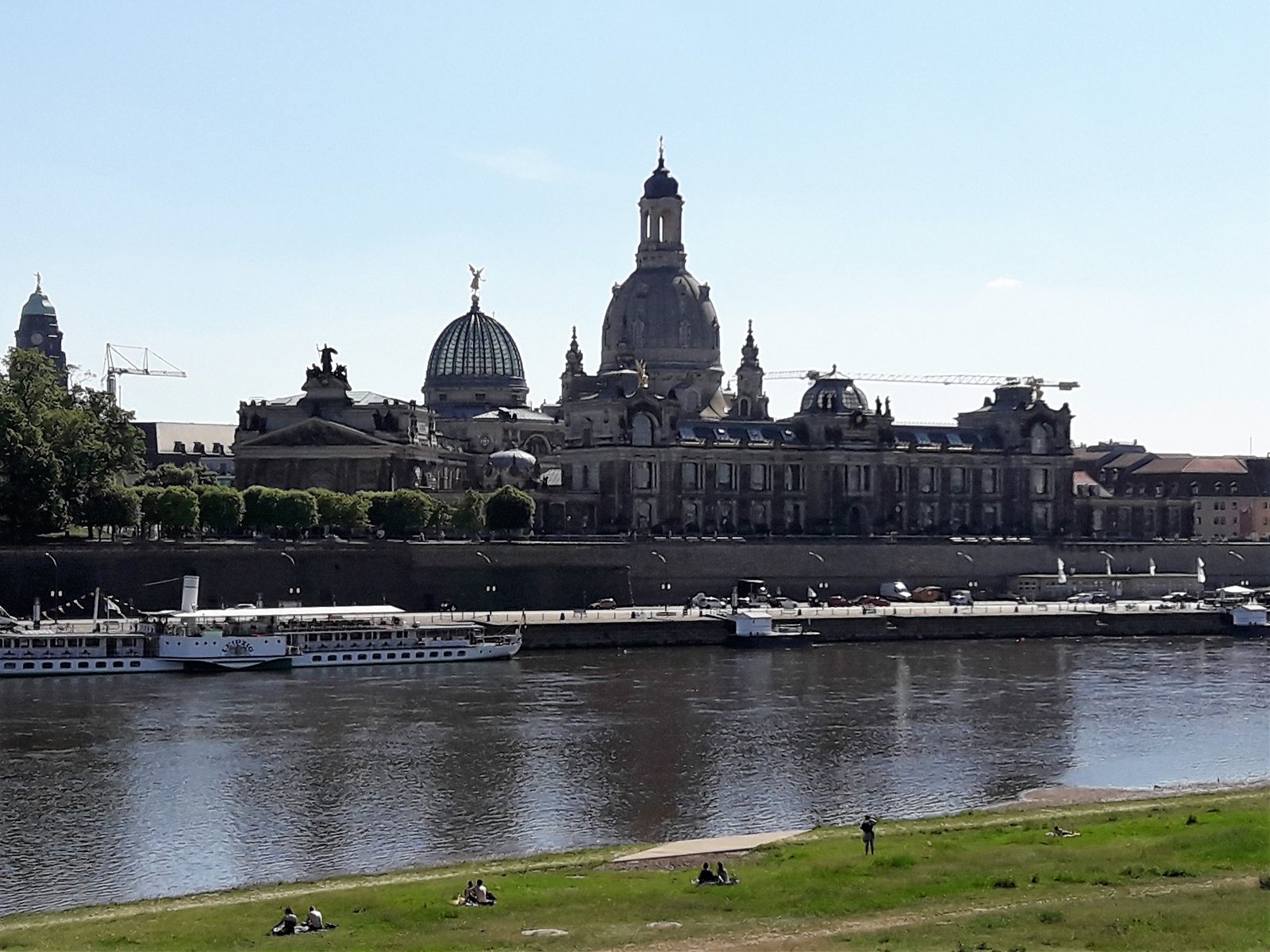 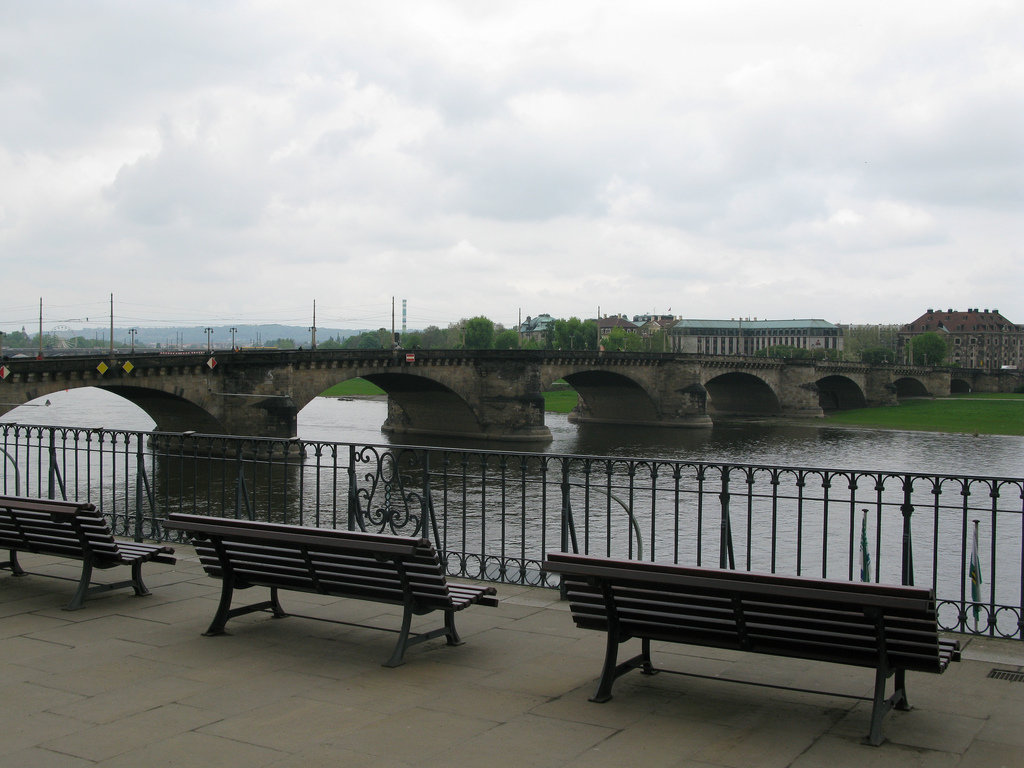