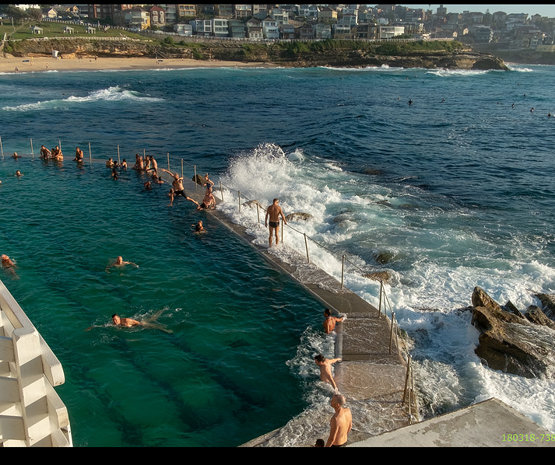 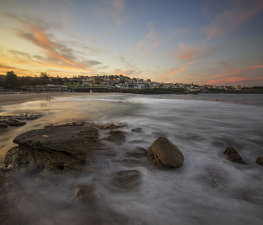 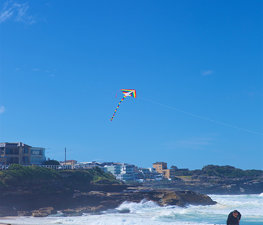 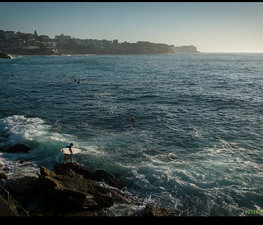 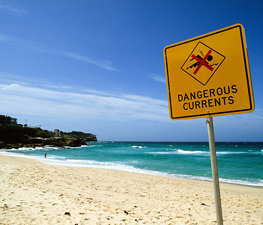 Bronte Beach is a small but popular recreational beach on Nelson Bay in Bronte in the eastern suburbs of Sydney, Australia. It is 2 kilometres south of Bondi Beach and north of the much larger Coogee Beach. A long distance ocean swimming event is held every December between Bondi Beach and Bronte. The three beaches are linked by a paved coastal footpath along the rocky clifftops, much frequented by tourists and local runners and walkers. The beach is popular with surfers and despite the often rough surf, less abled swimmers can avail themselves of the bogey hole or rock pool towards the southern end of the beach. At the south end of the beach is a 30 metre ocean pool, one of the best known in Sydney. Directly opposite the beach are popular cafes.

The beach is patrolled by Waverley Council full-time lifeguards on a daily basis (except during winter) and volunteer lifesavers from the life saving club on weekends and public holidays.

It is home to Bronte Surf Lifesaving Club and is the oldest such organisation in the world, having been formed in 1903. A public park adjoins the beach, with provision of picnic seats and barbecue hotplates, although parking is limited and restrictions are strictly enforced. The beach is served by the number 378 Sydney City Bus from Sydney's Central railway station or the 378 bus from the Bondi Junction station. The beach is shaded by hills to the west and tends to become cool, windy and deserted towards the end of the afternoon.

The beach is widely represented in literature. Sylvia in Kathleen Stewart's Spilt Milk (1995) regularly walks the cliffs. Poets have often found voice on its sands.

Rune Sovndahl
The pool here is fantastic, it is cleaner and smaller than the Bondi beach one and worth swimming in when the waves are too scary and you want to swim more naturally, showers good and working

David Ma
Be careful in the surf, Bronte has one of the steepest approaches in Sydney, so the waves hit very hard. Use the pool for some safer swimming if the lifeguards aren't around

Simon Crerar
Less famous than its northern neighbour Bondi, with stunning views, Bronte is many Sydneysiders favourite place to get wet. Perfect for families with a wonderful rock pool and sheltered paddling

Paula Fernandez
For me it's one of the best beaches, not too crowded, it has BBQ and it's own pool. I love it!

Chung Ho
A good beach with a great park for bbq's and picnics. Downside is it's hard to park (generally have to park far away and trek down the hill).. Bus may be a better idea.

Ian Thomson
The sea pool is not only one of the most beautiful in Sydney, but even has lane markings on the floor to make swimming laps easier.
Load more comments
foursquare.com
8.9/10
Maria Zverina and 207,603 more people have been here
I've been here
Add to wishlist

Mark's Park is a tourist attraction, one of the Sculpture gardens,

Wylie's Baths is a tidal pool near Coogee Beach, in the Eastern

Our Lady of the Sacred Heart Church is a Catholic church in Randwick,

The Macquarie Lighthouse was the first, and is the longest serving, 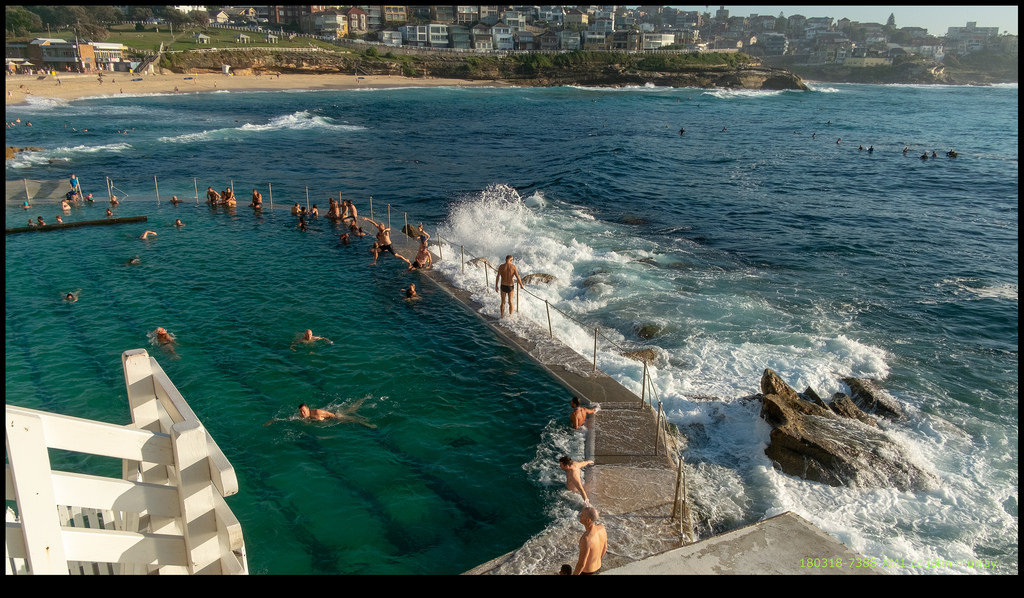 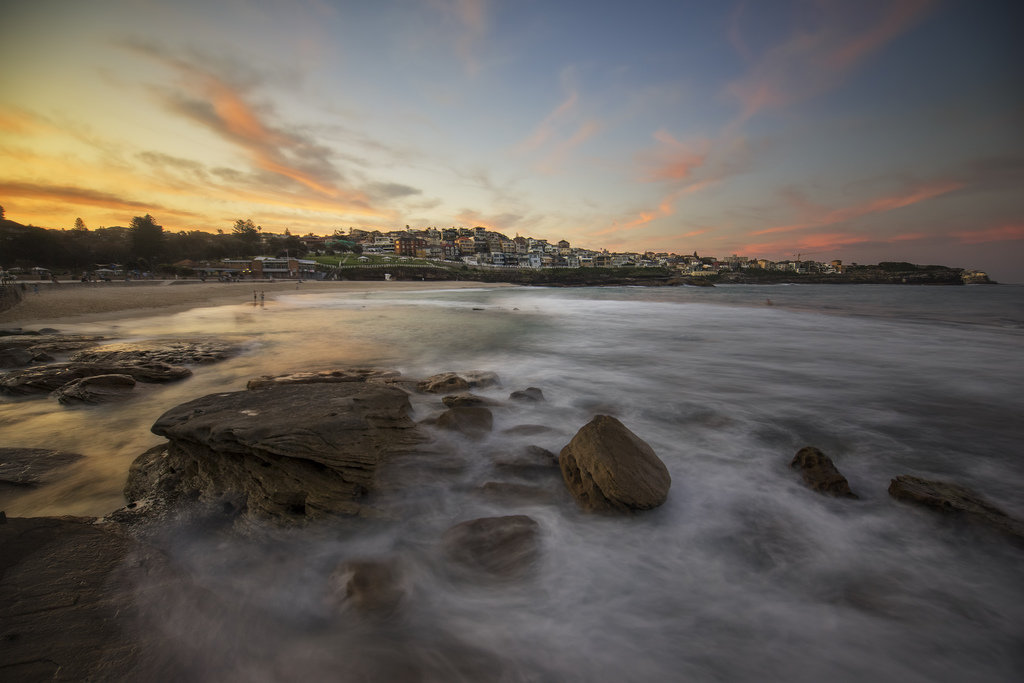 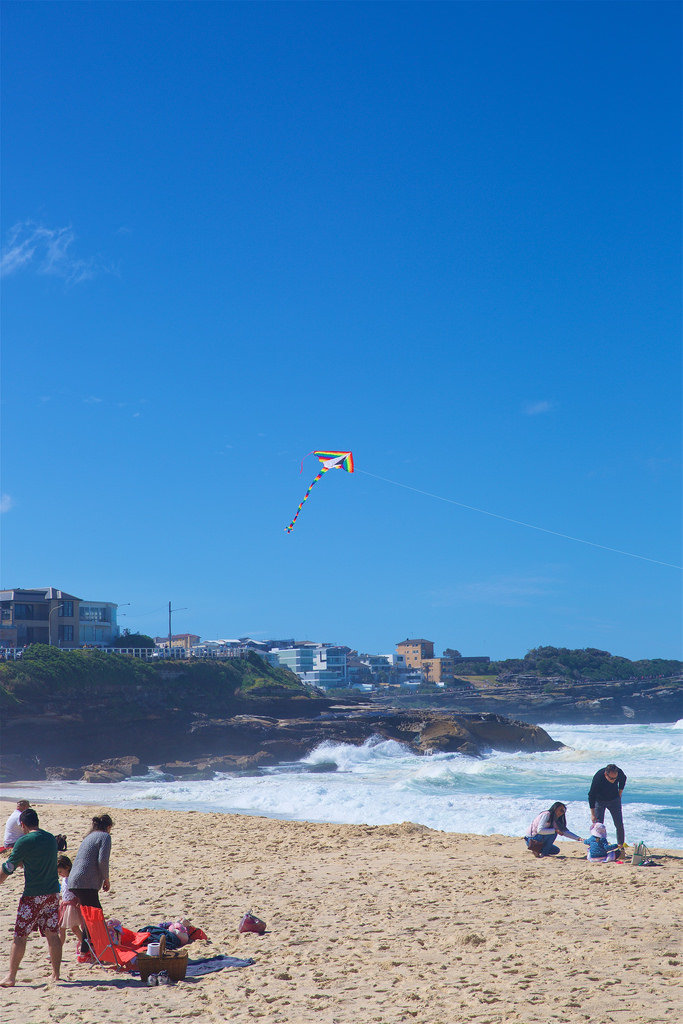 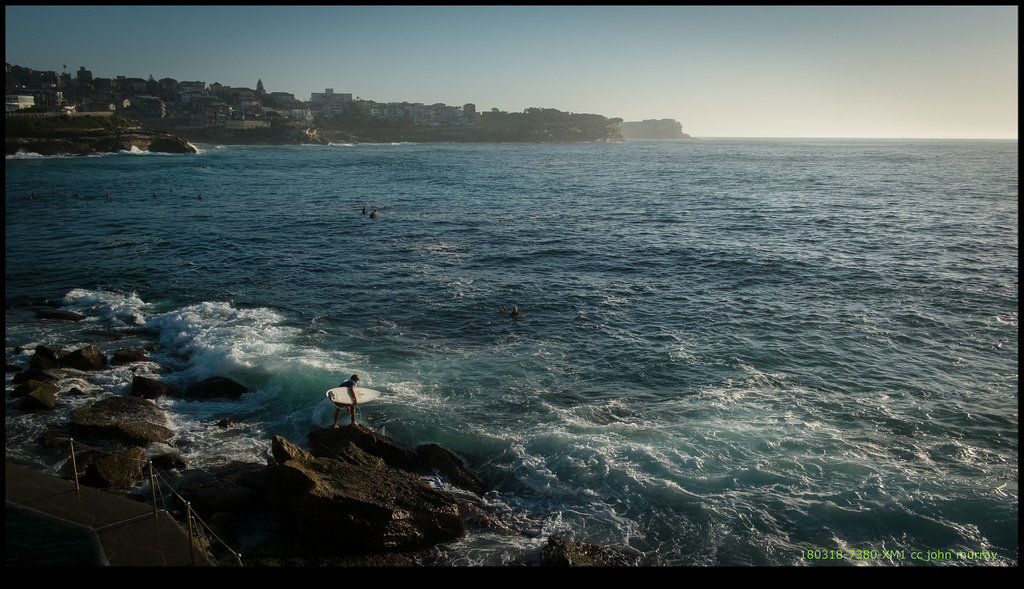 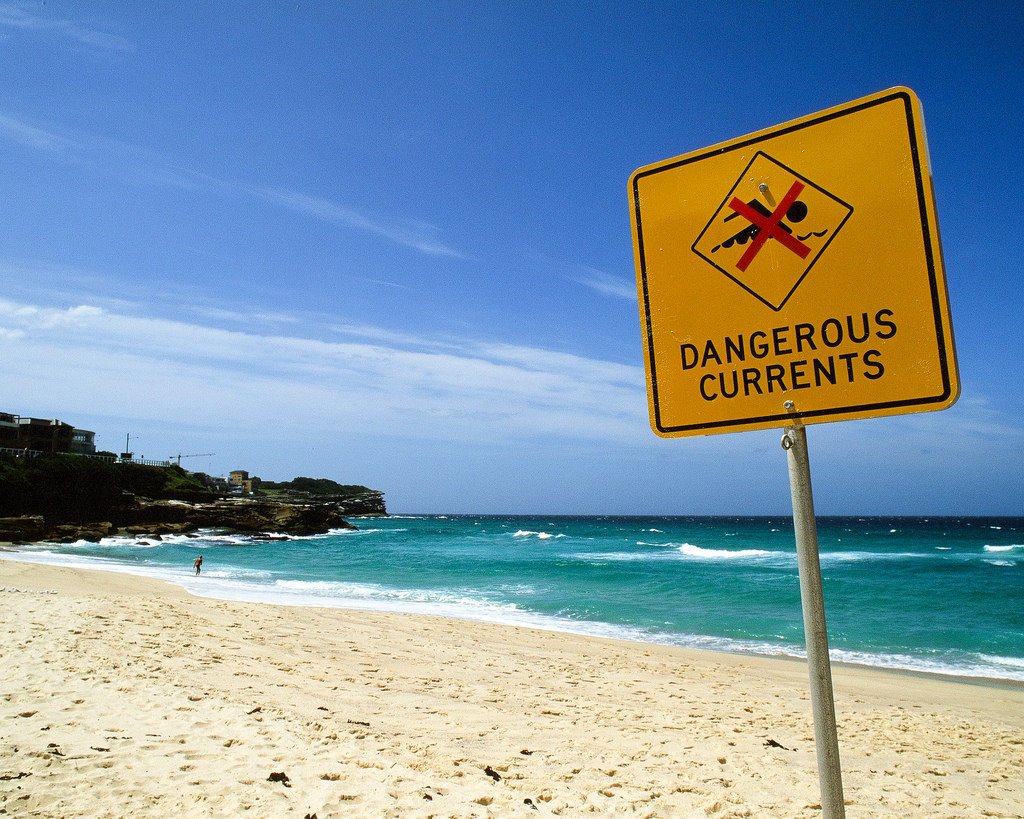 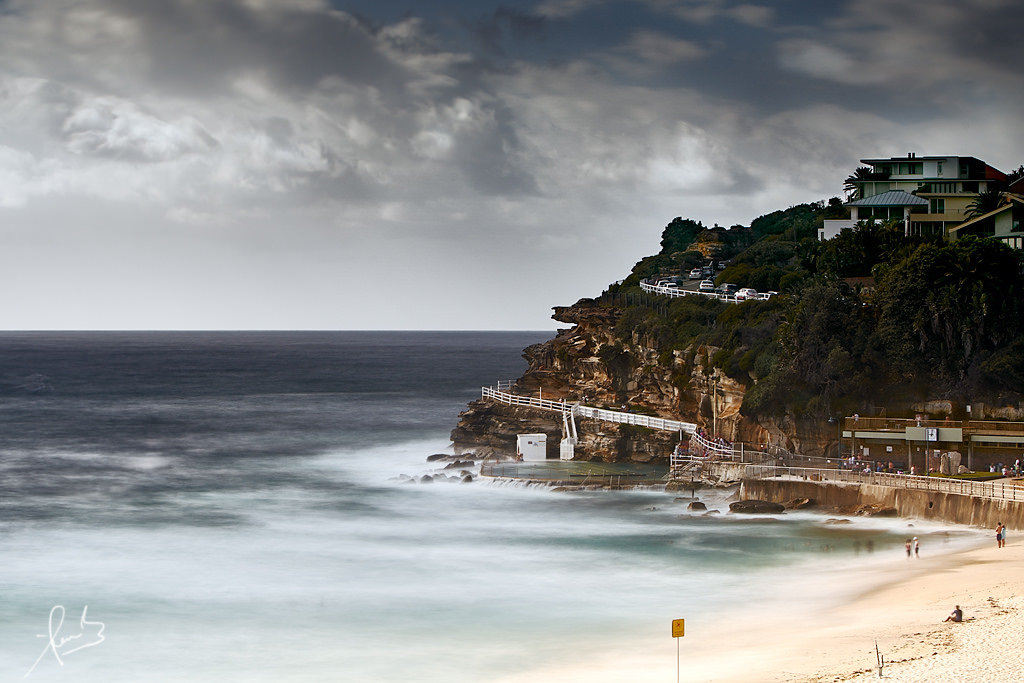 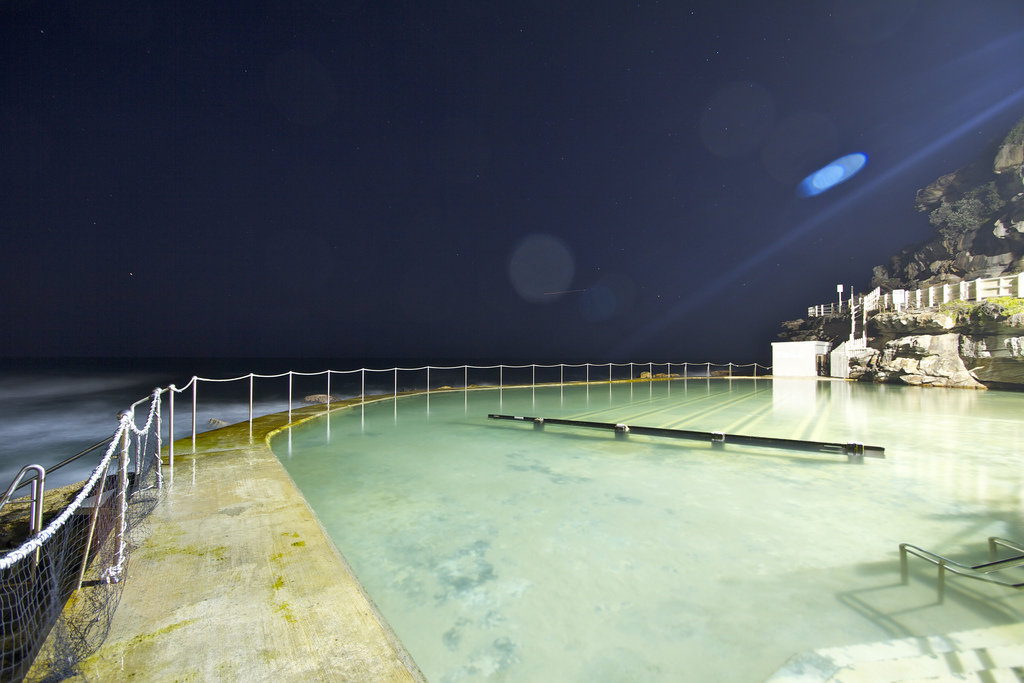 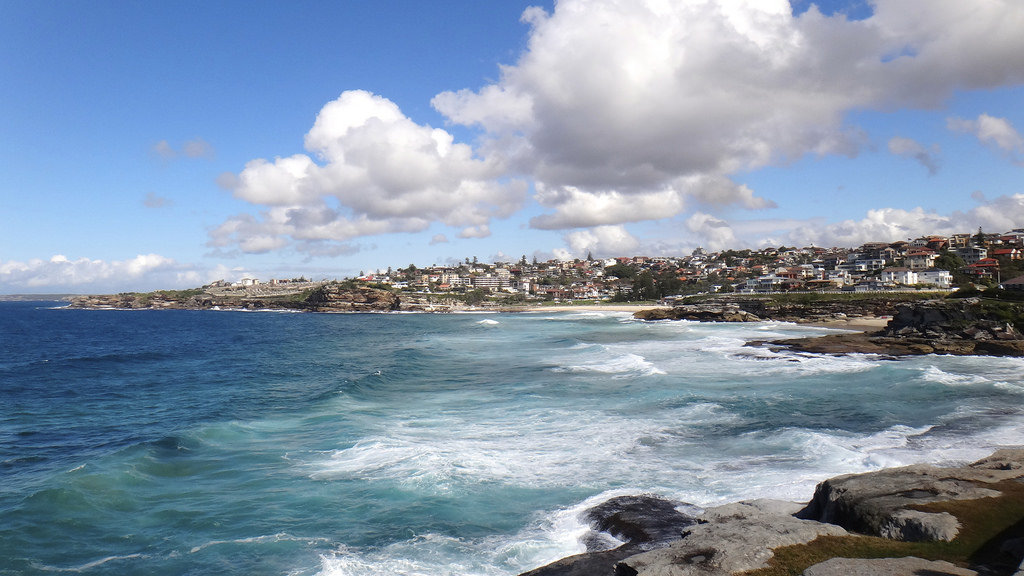 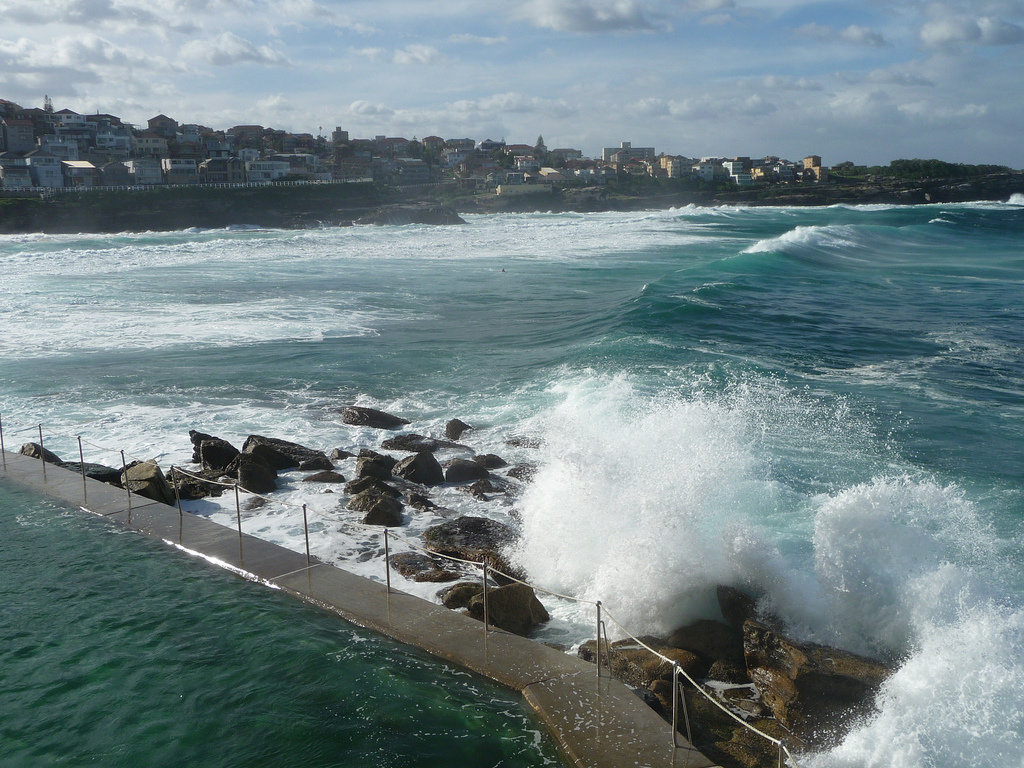 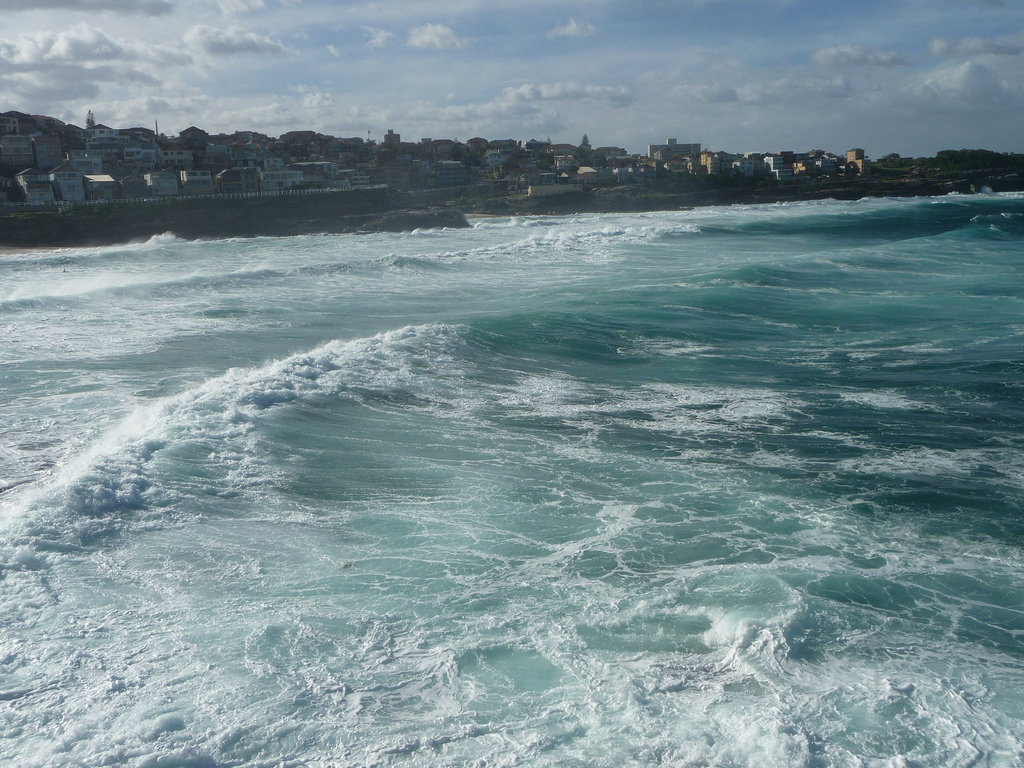 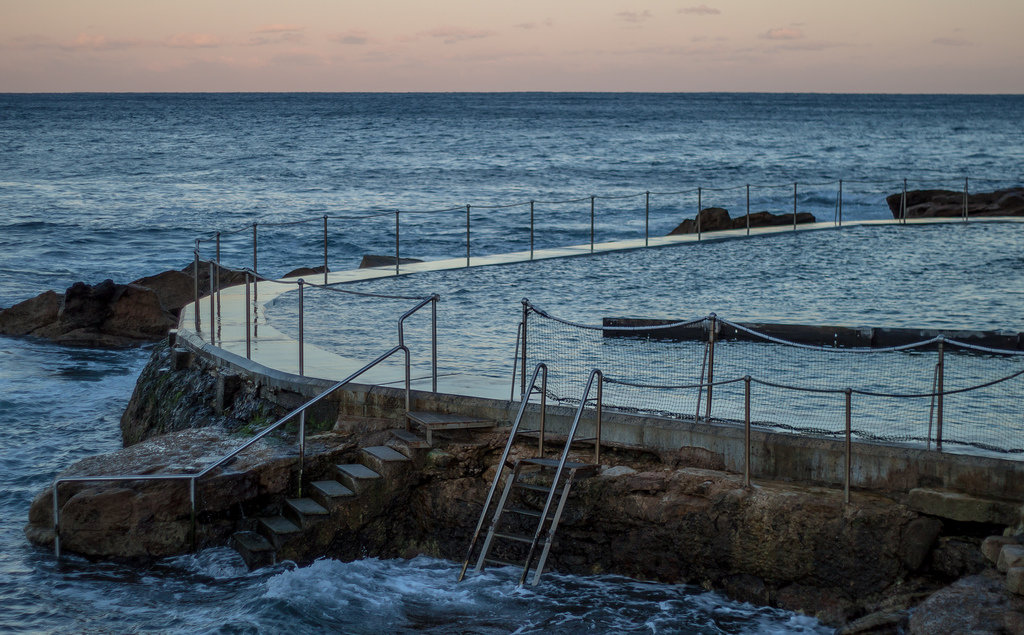 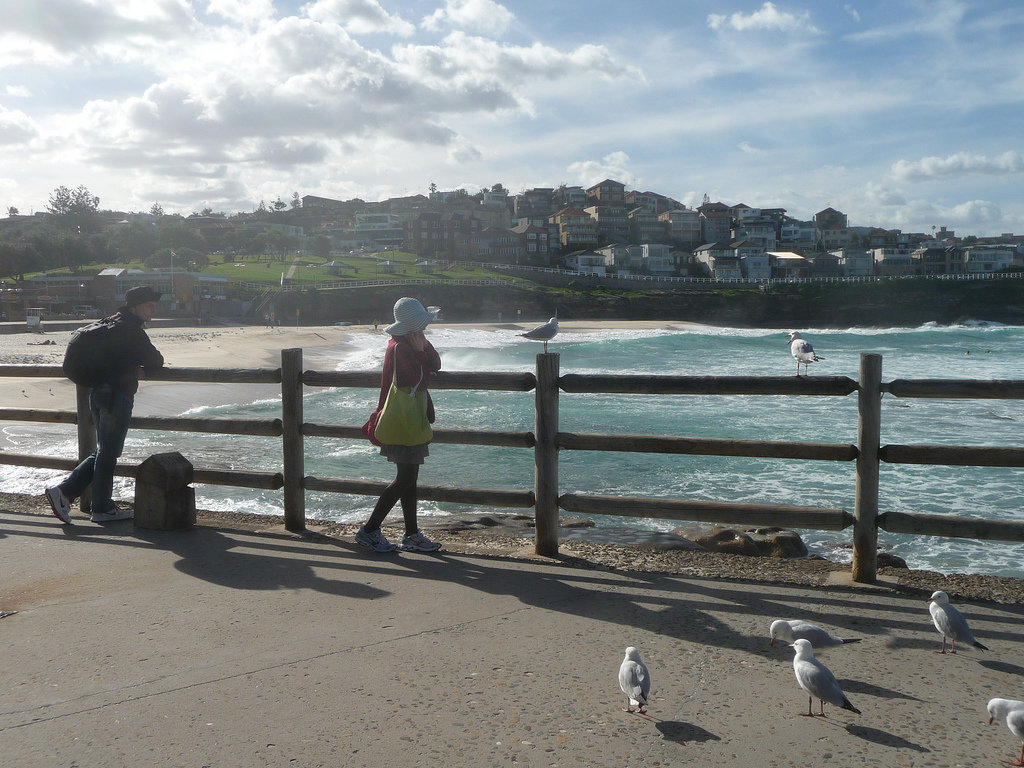 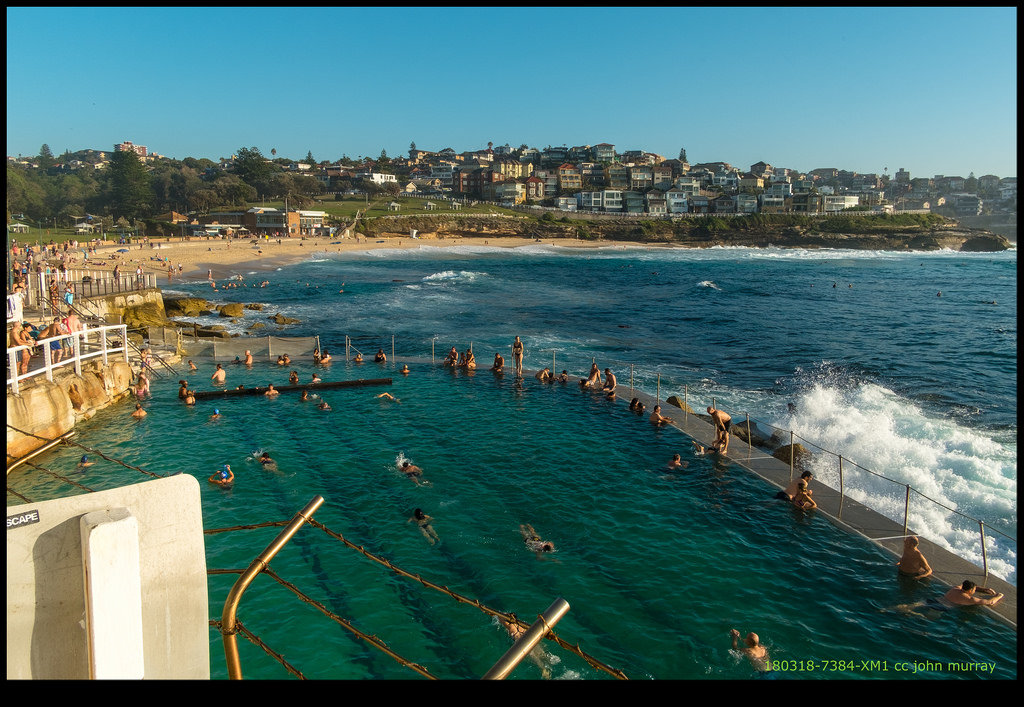 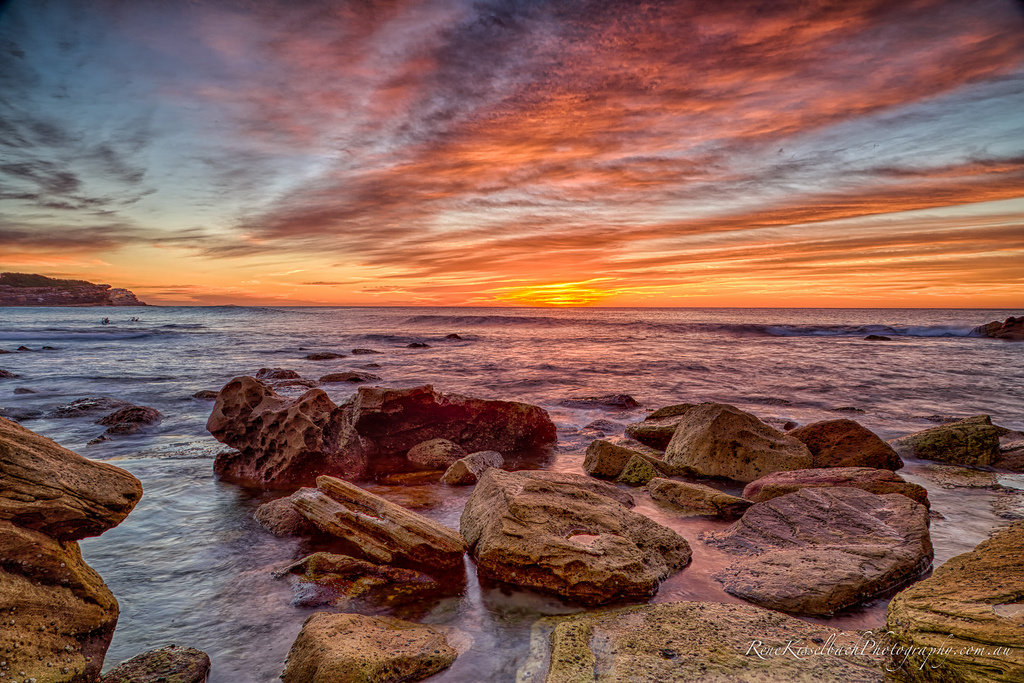 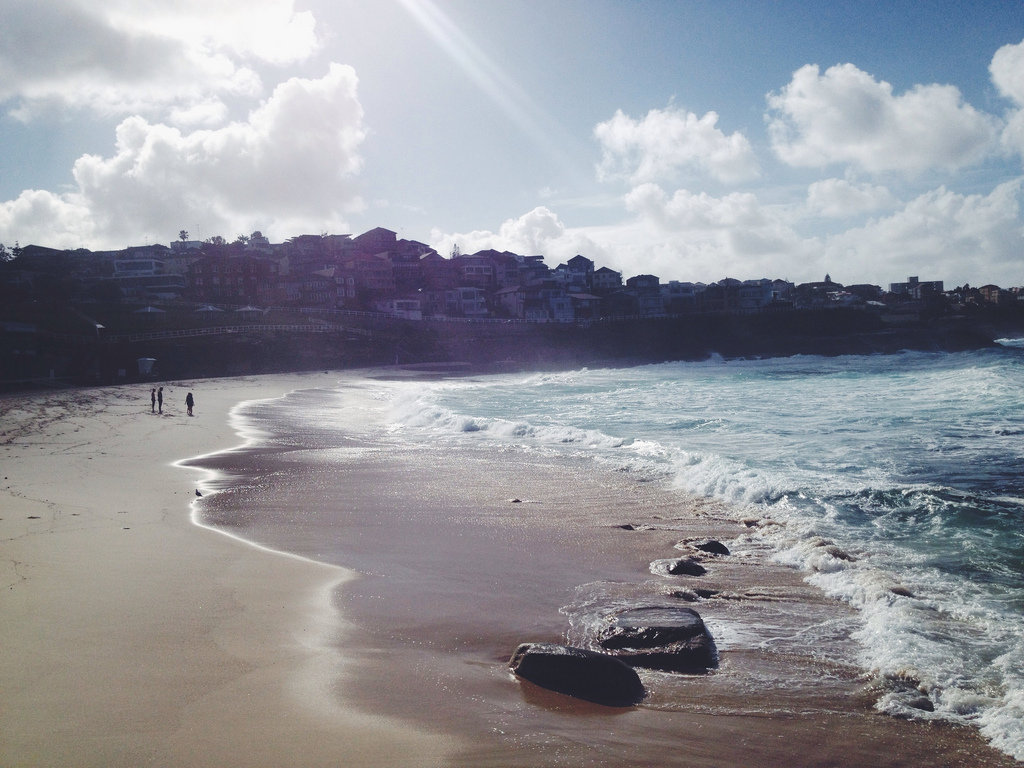 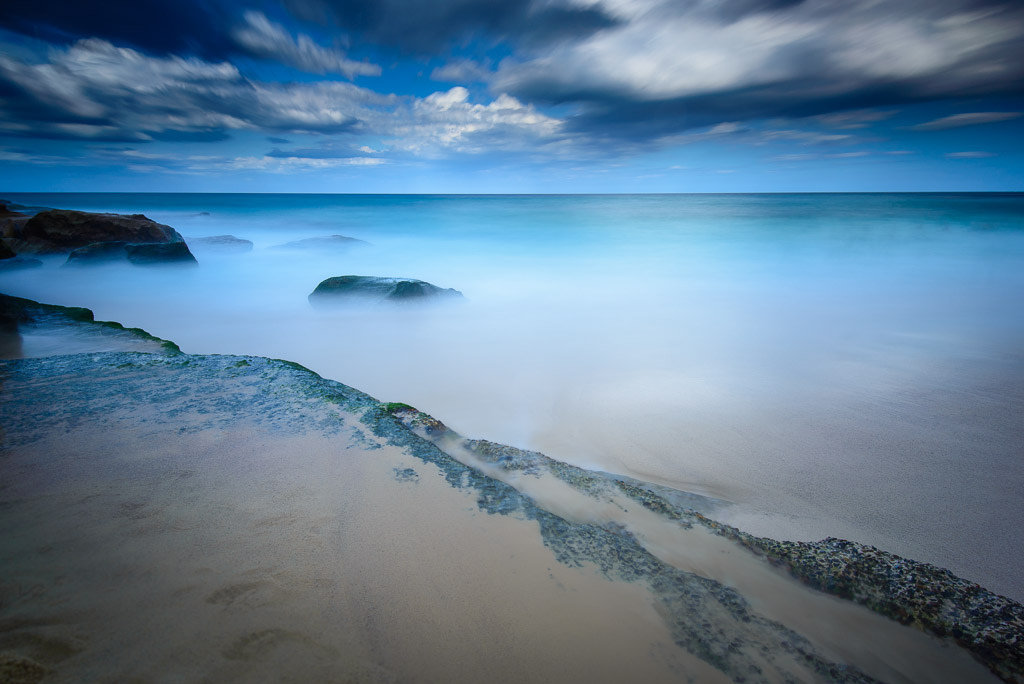 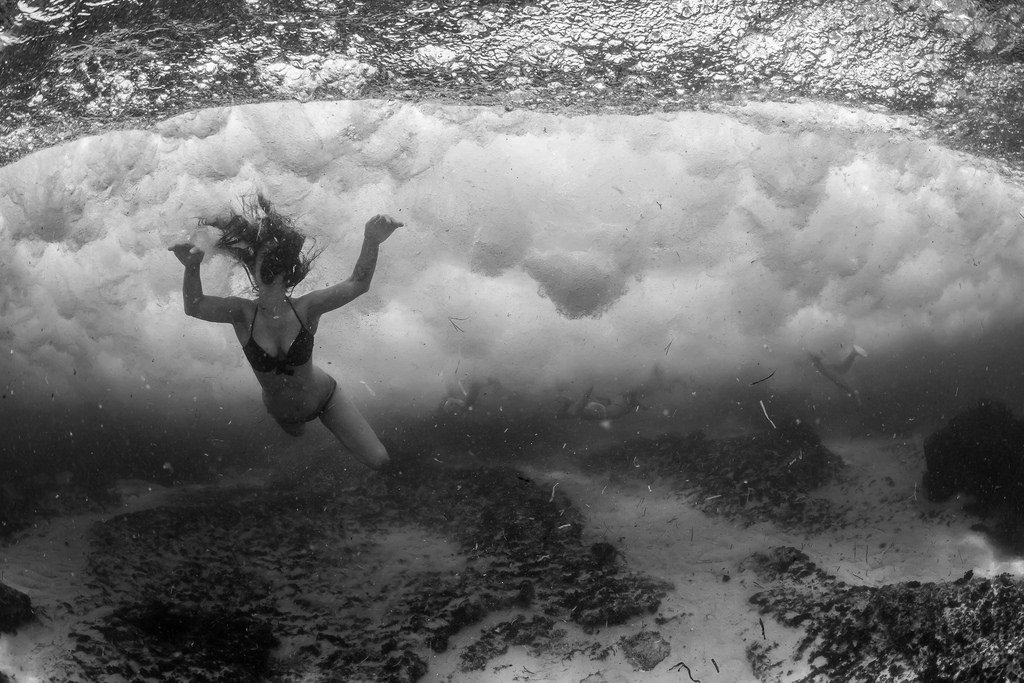