×
What are you looking for?
See all results
Castles in Brody 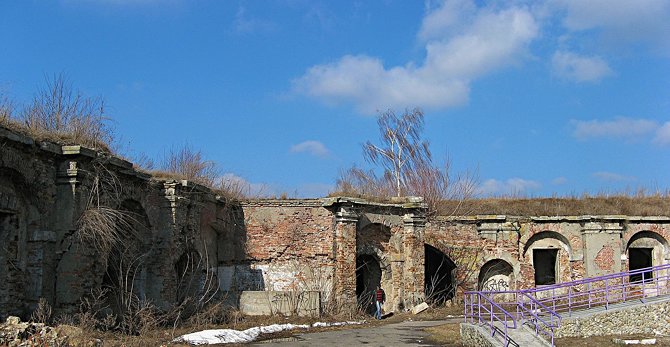 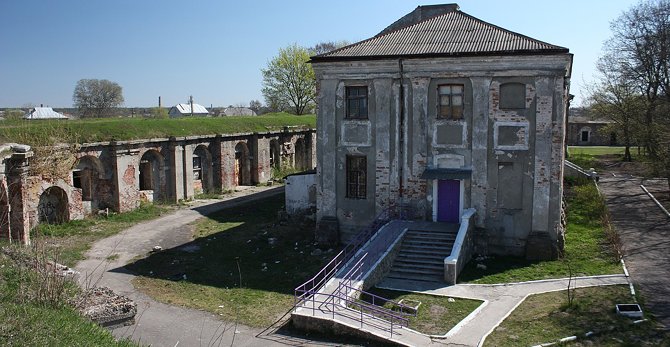 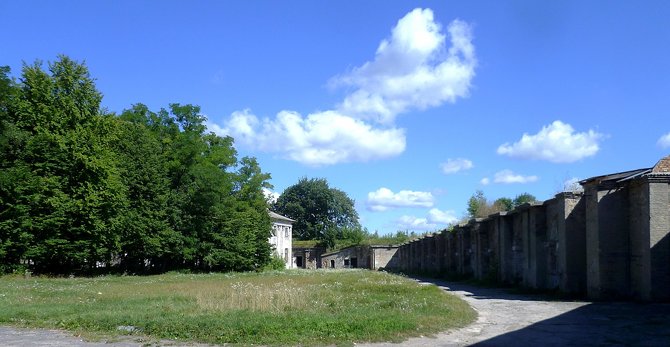 View all photos
I've been here
I Want to visit
Get directions
264 people have been here
5.0/10
Translate
English Polski Русский Українська Google Translate

Brody Castle (ua. Бродівський замок, Brodivskyi zamok) is a former castle located in the city of Brody, part of Lviv Oblast, Ukraine. It was built between 1630 and 1635 at the behest of Stanisław Koniecpolski by Andrea del Aqua, based on a design by Guillaume Le Vasseur de Beauplan.

The castle was acquired in 1704 by the Potocki family. Russian forces ravaged Brody during the War of the Polish Succession. At the suggestion of the Austrian administration, most of the remaining fortifications were demolished by Wincenty Potocki in 1812.

The only surviving structure is the much rebuilt palace of Stanislaw Potocki (1753-1805). Until the mid-1990s, the building had been used as a barracks and is currently in need of repair and maintenance. 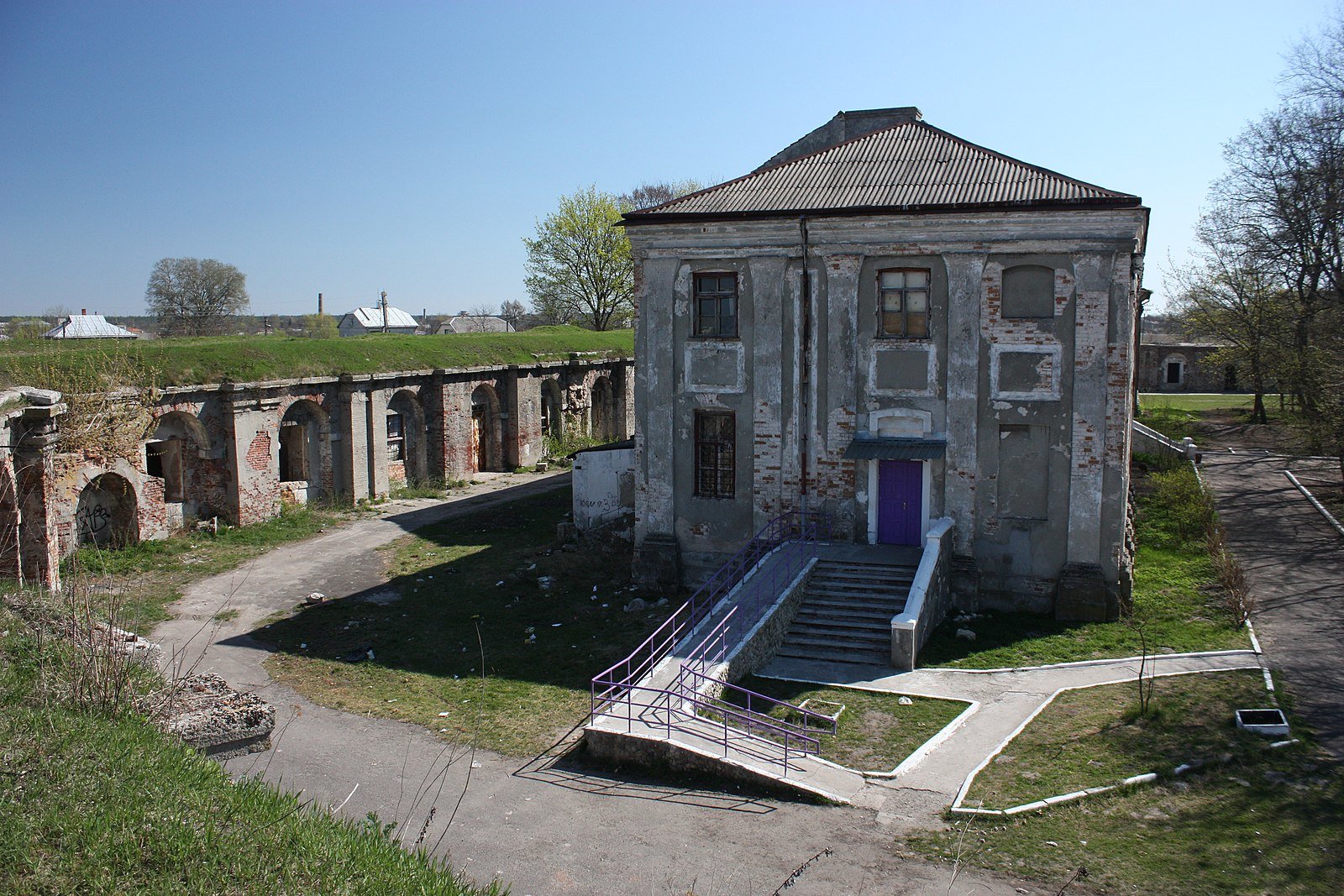 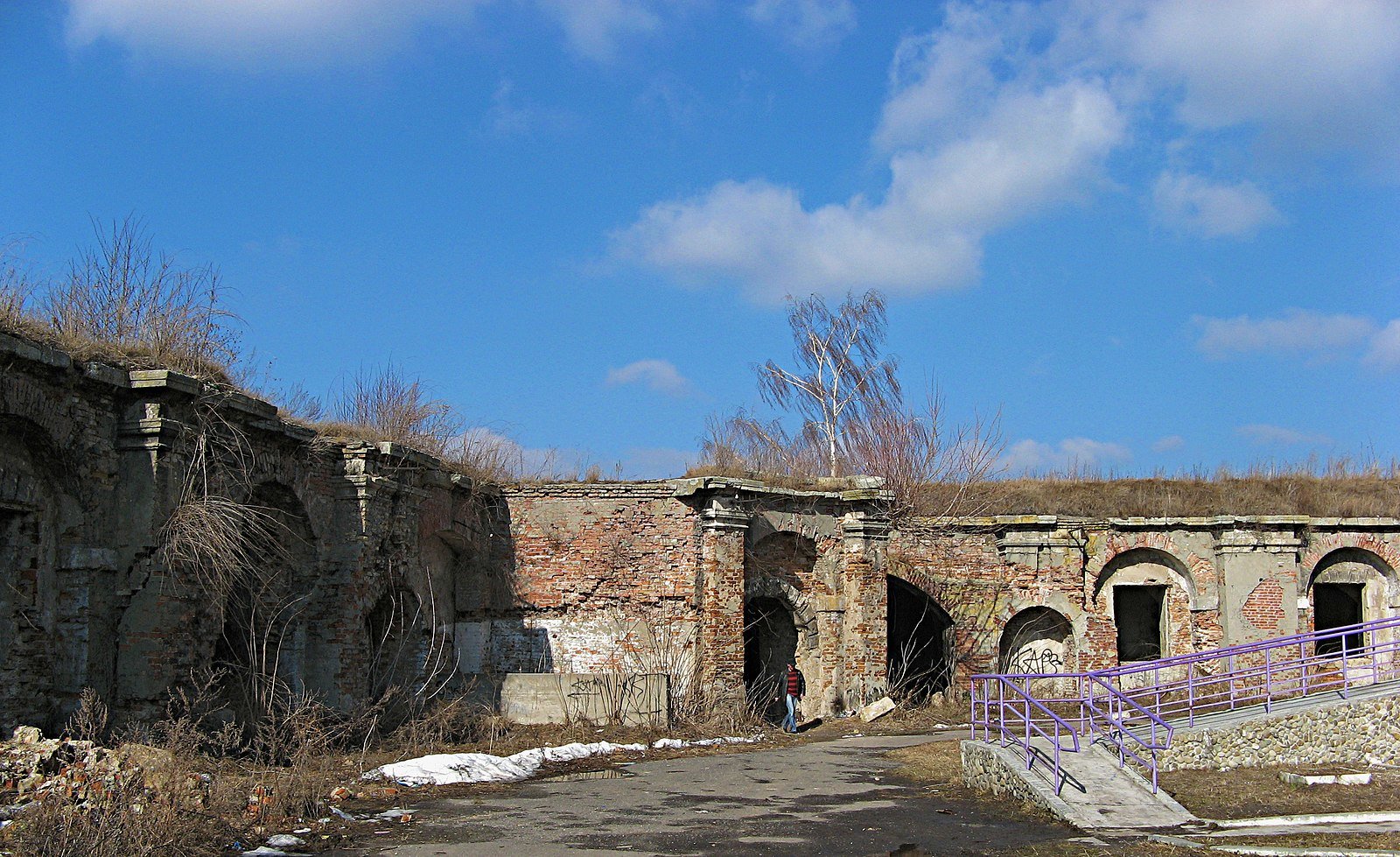 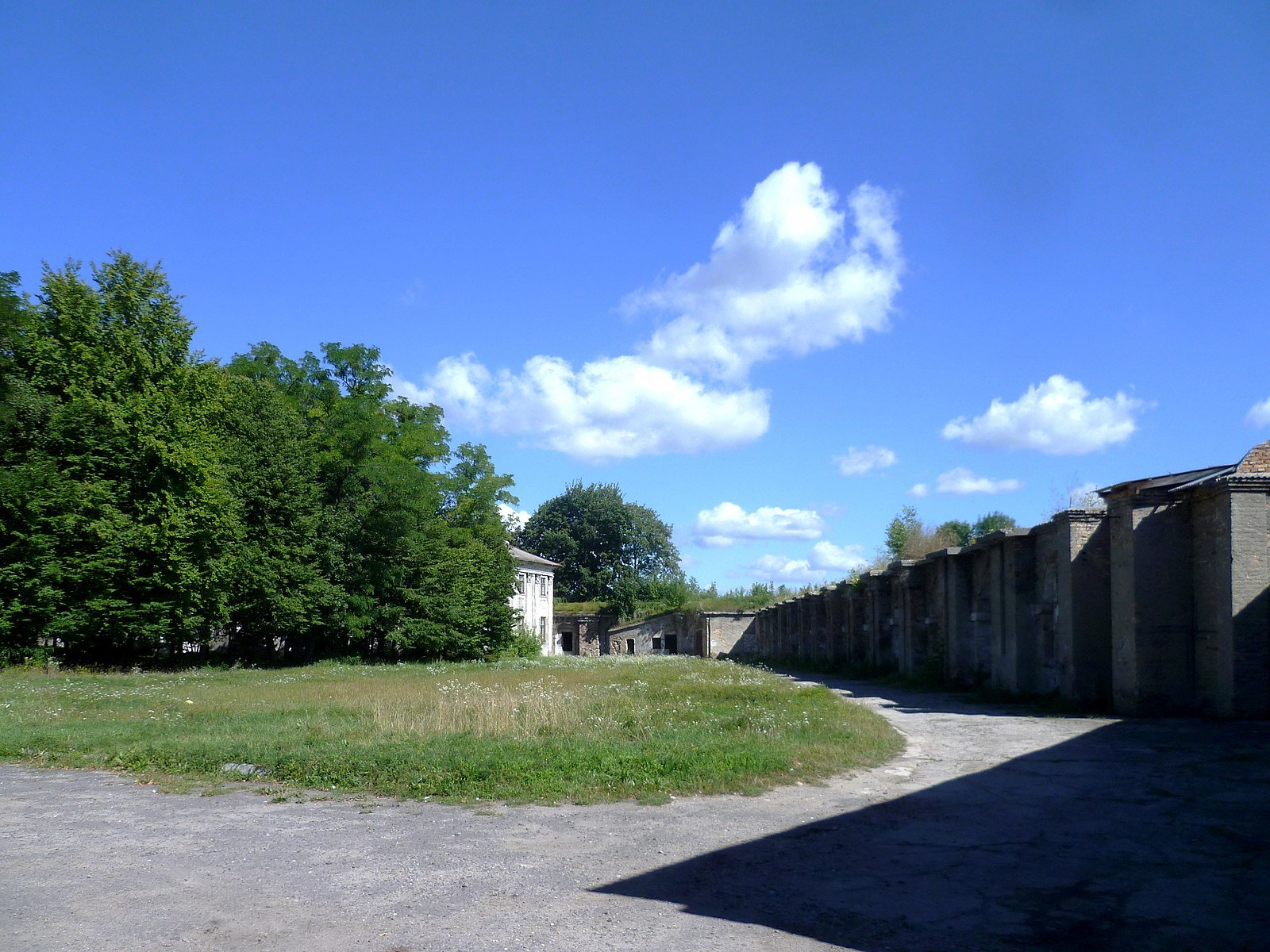 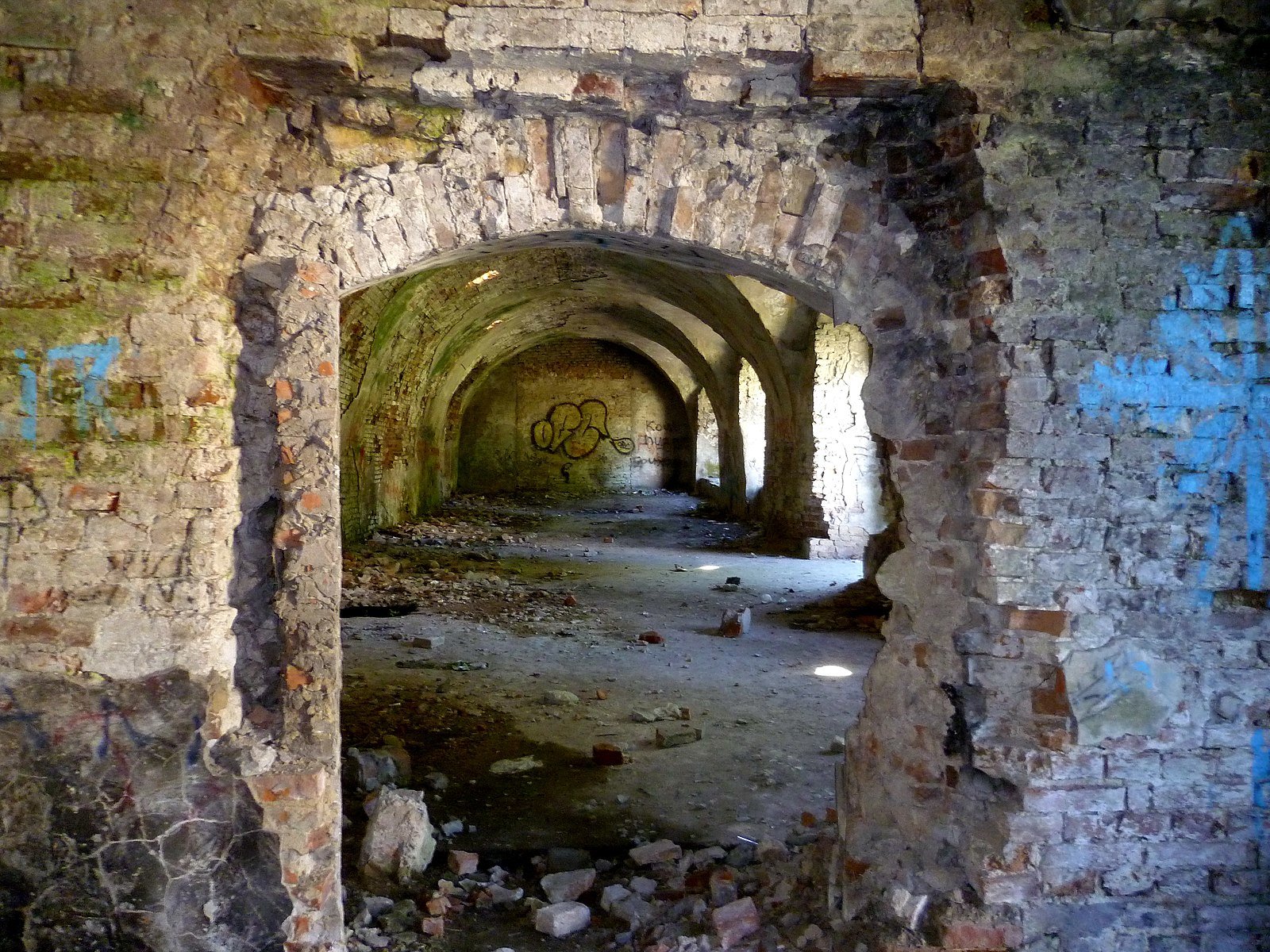 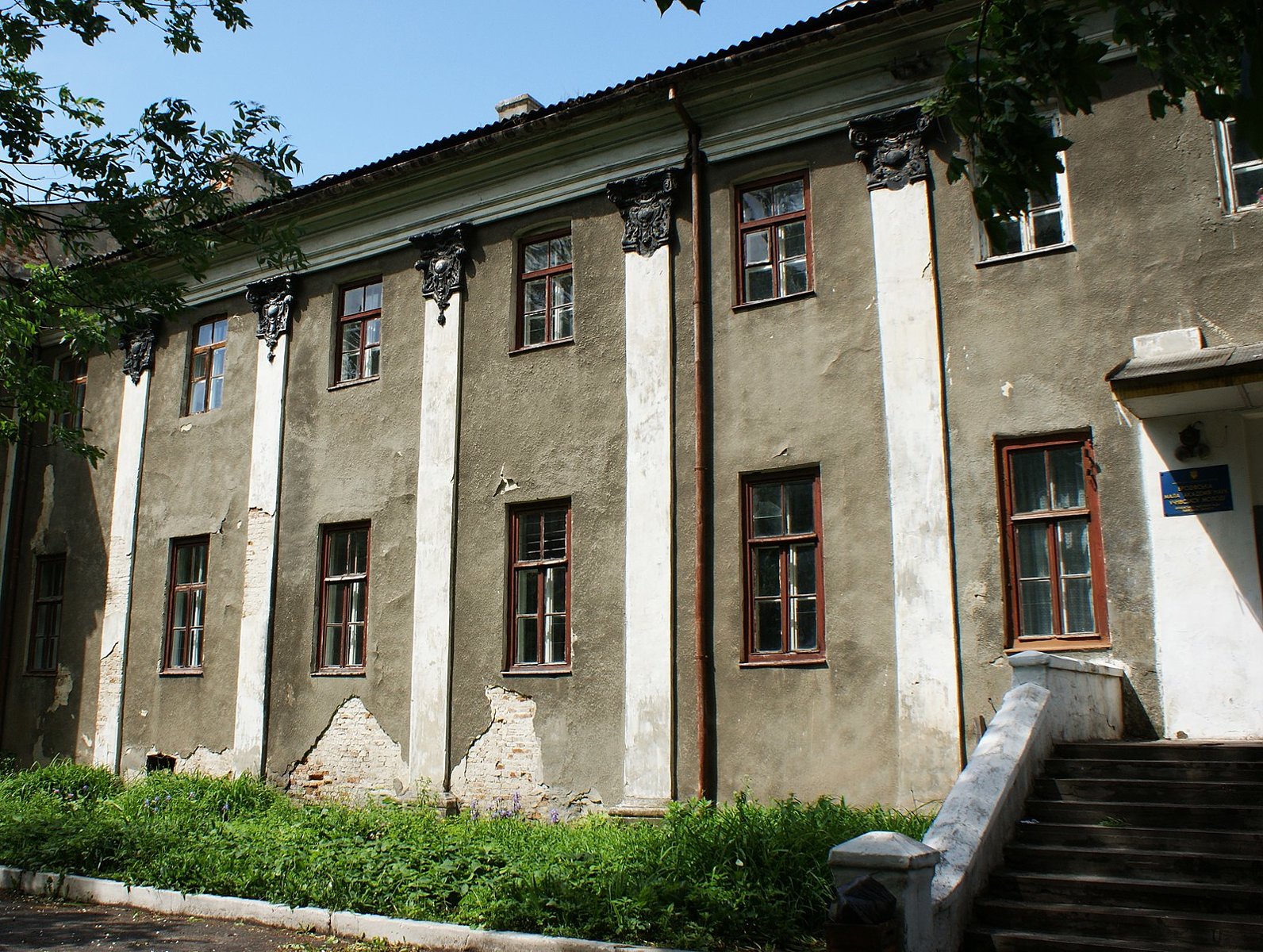 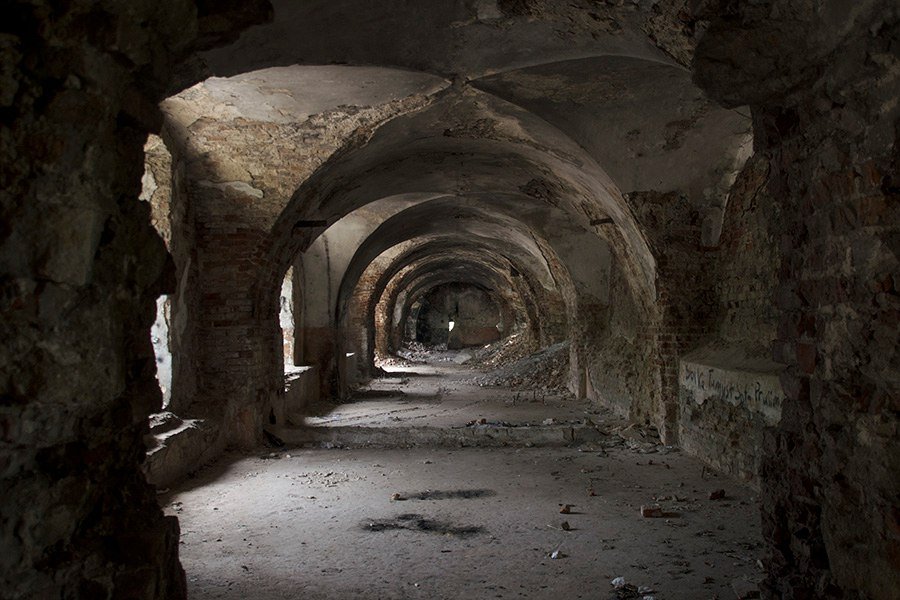 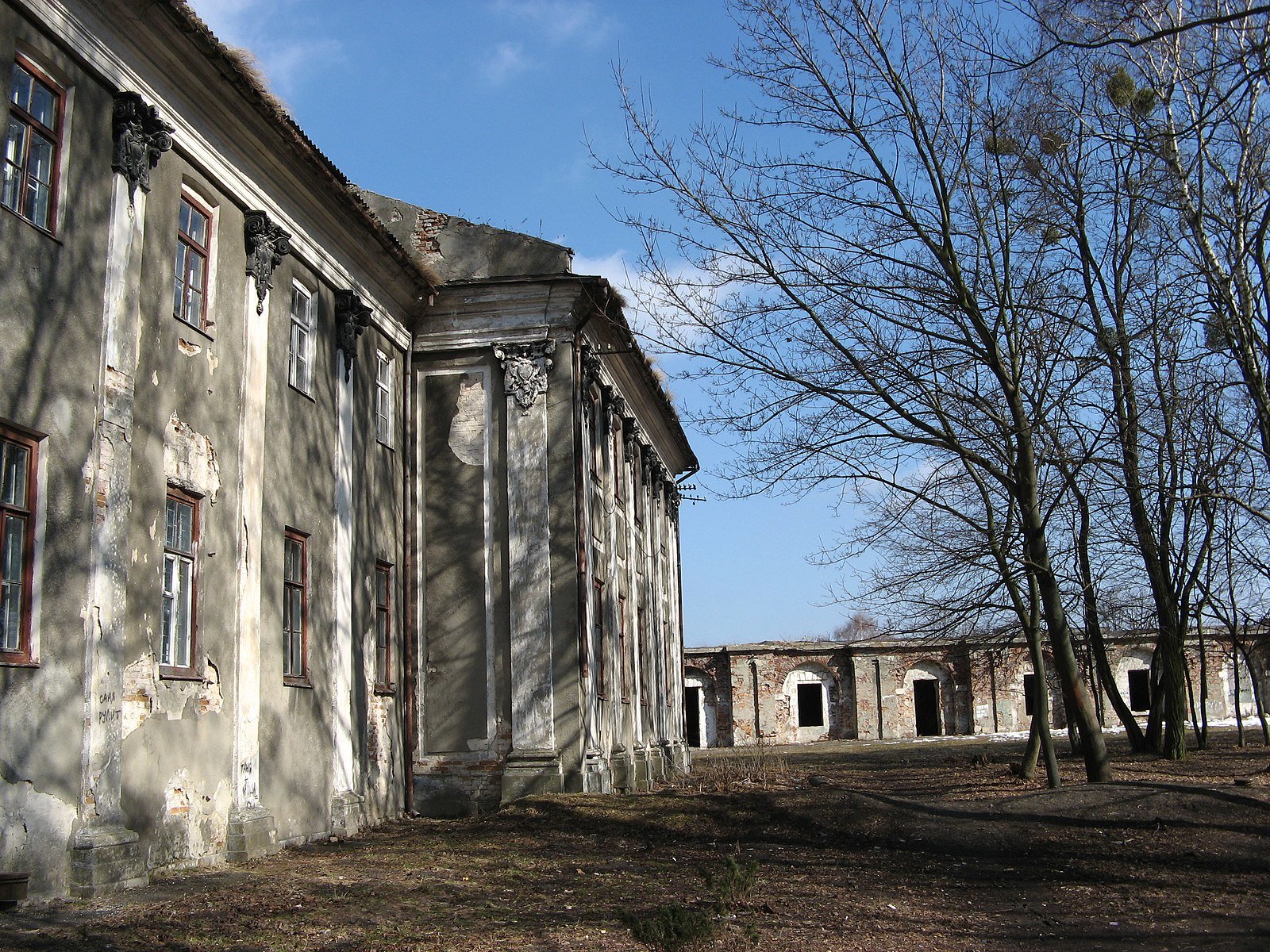 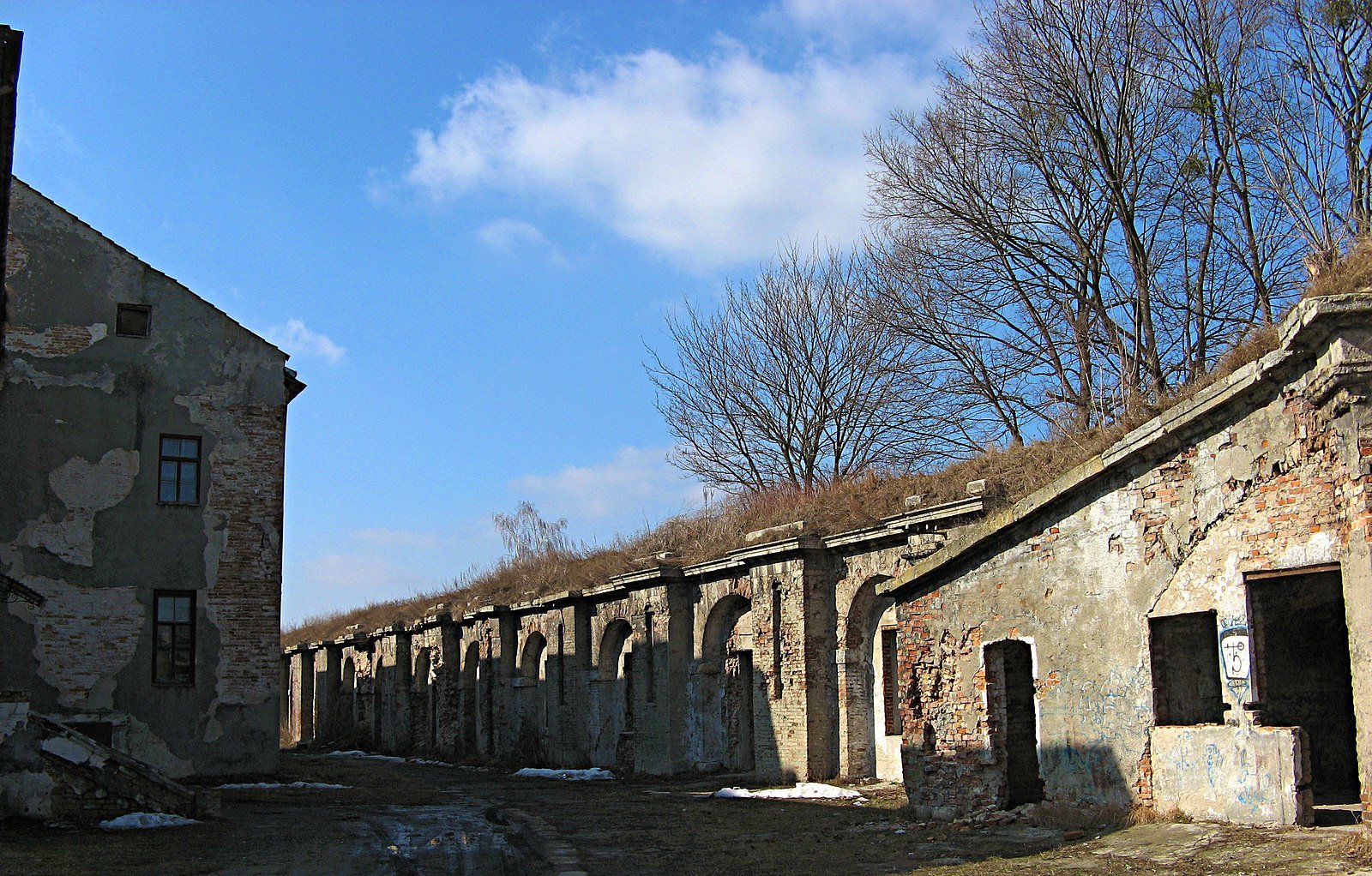 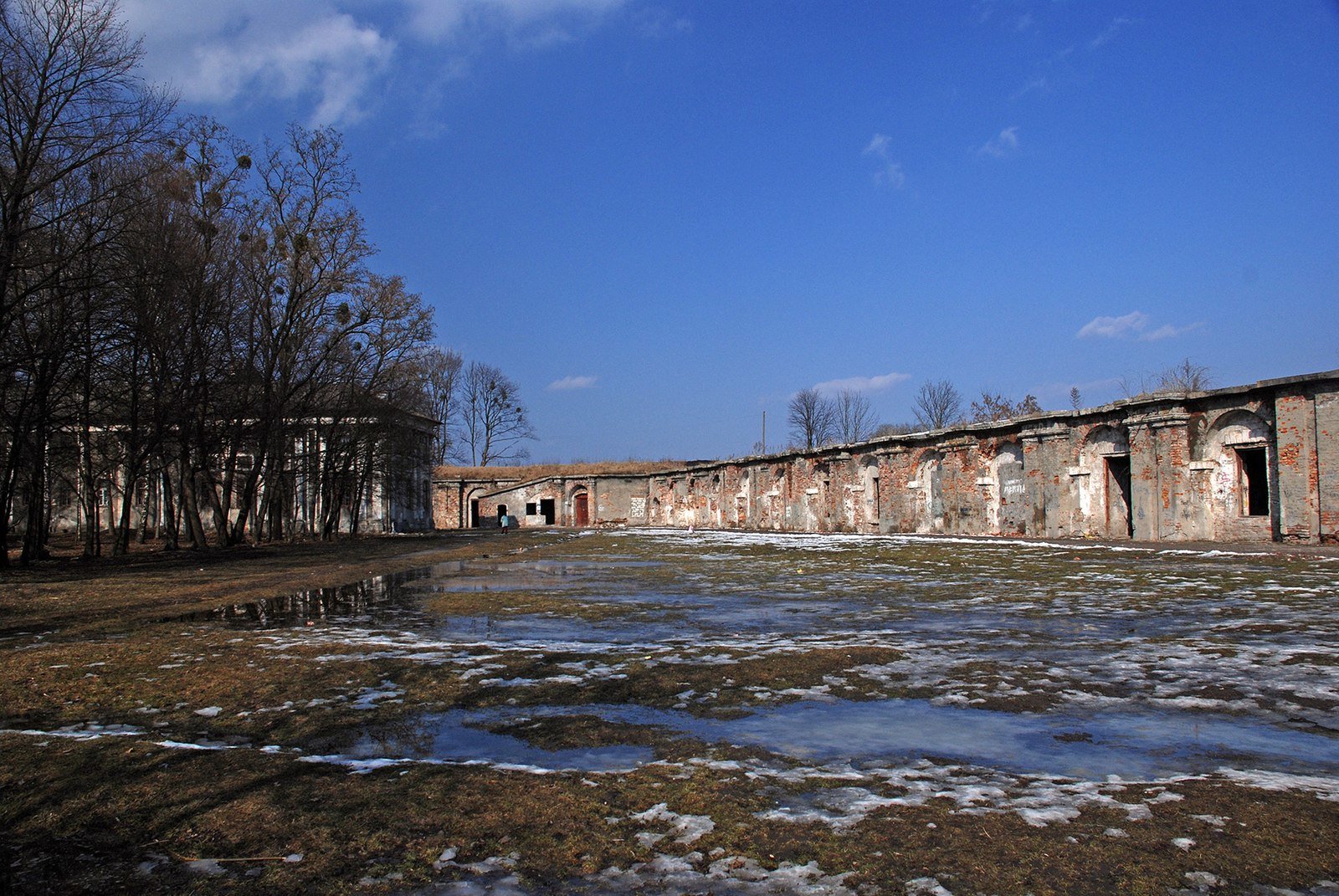 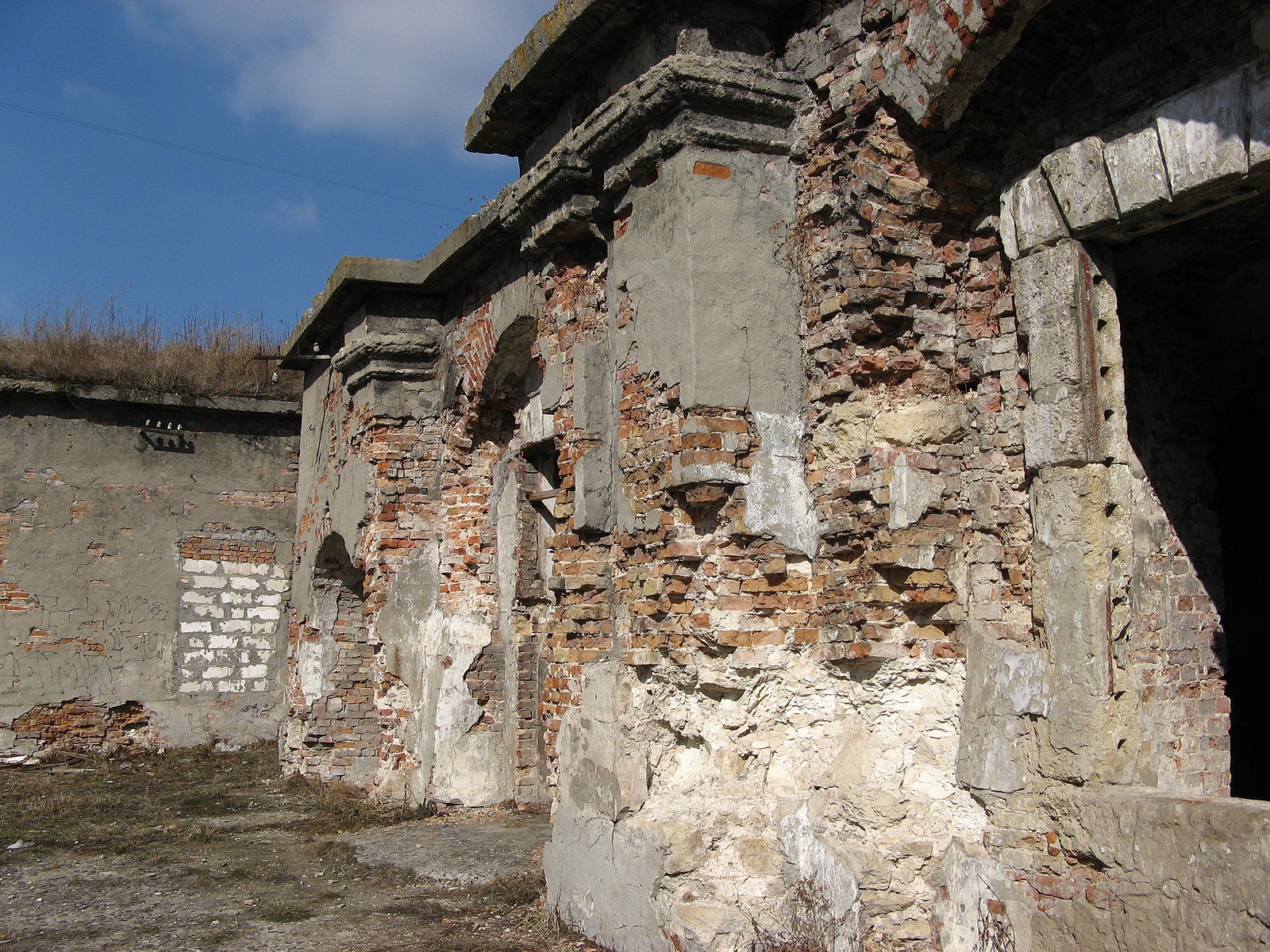 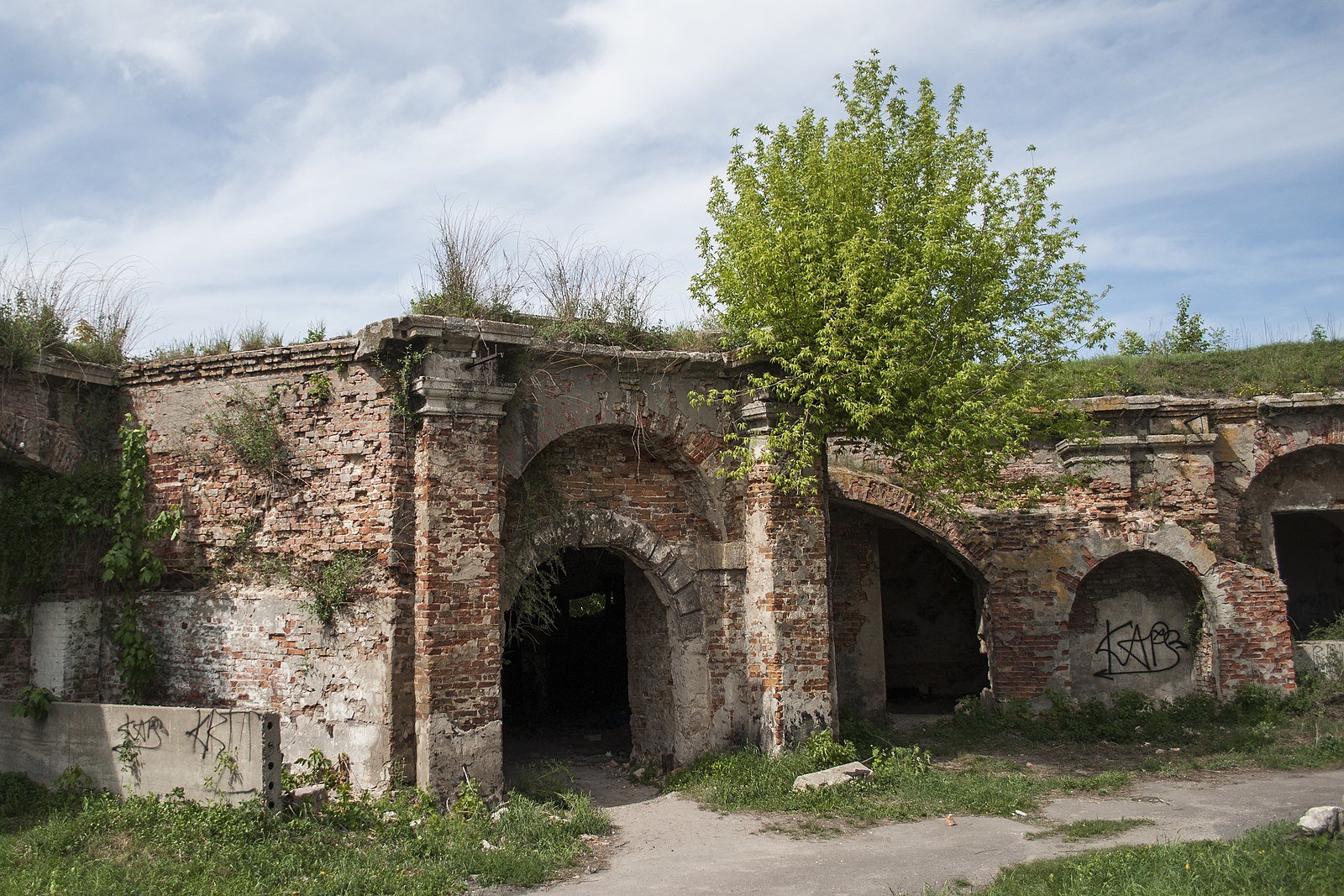 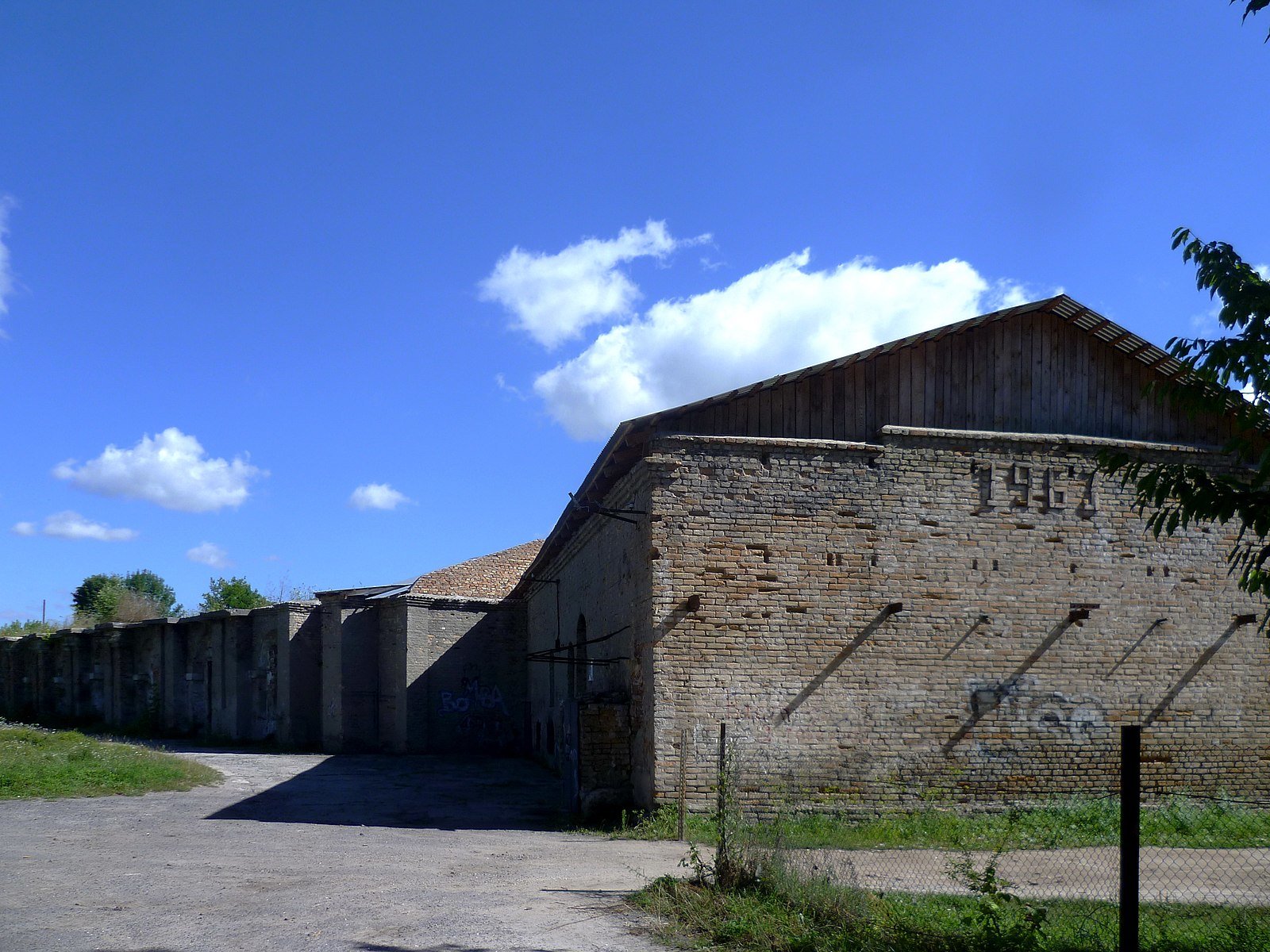 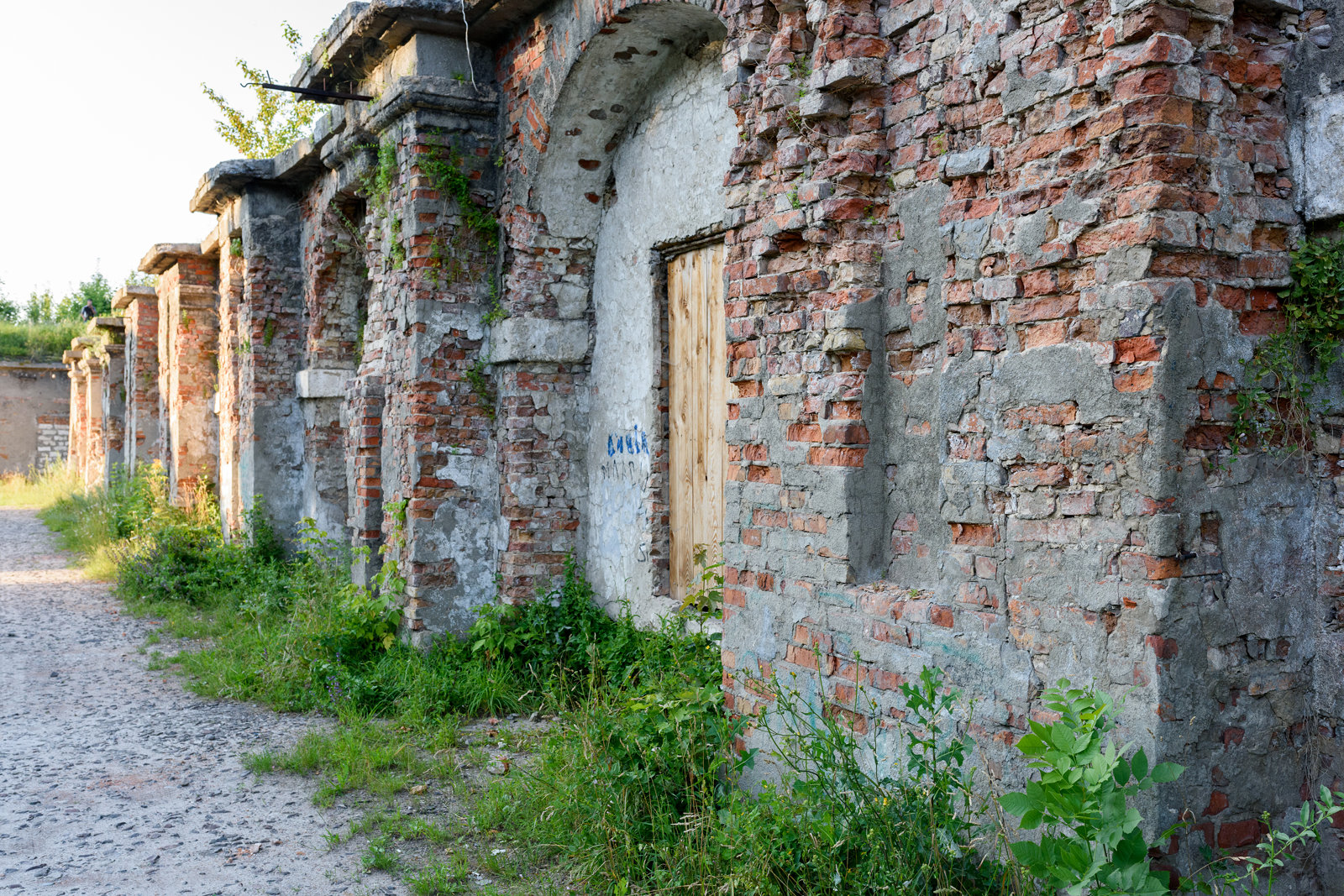 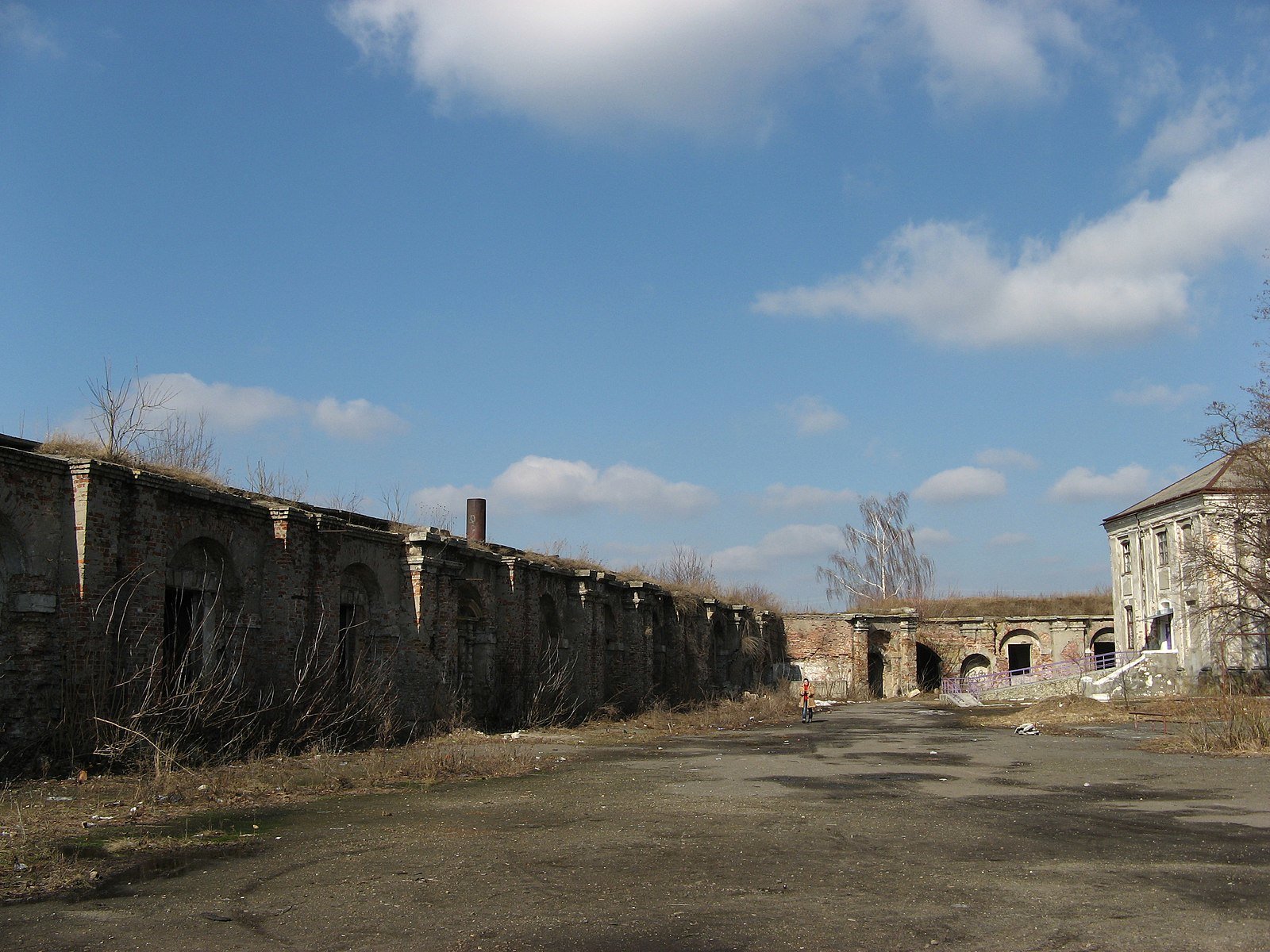 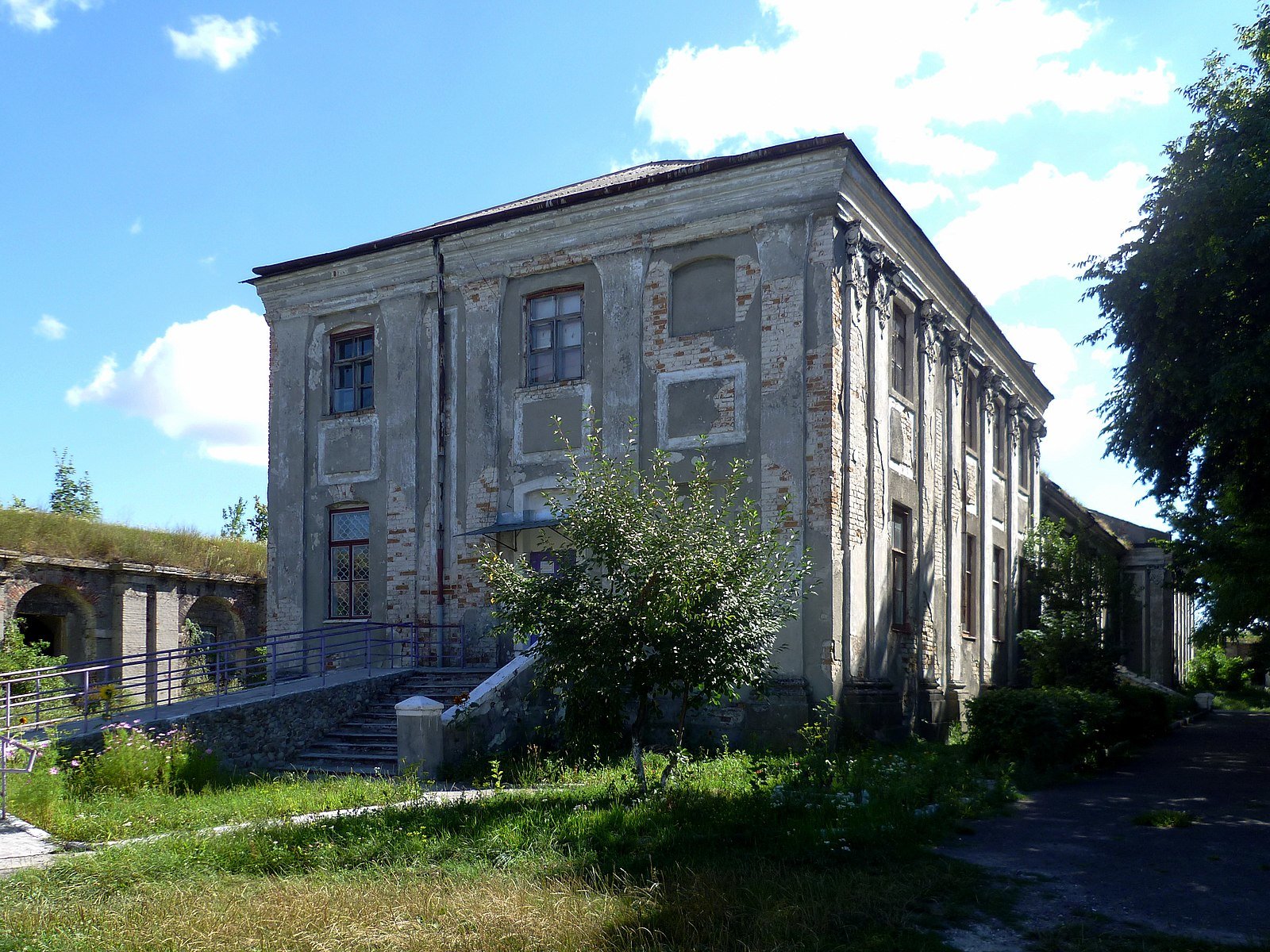 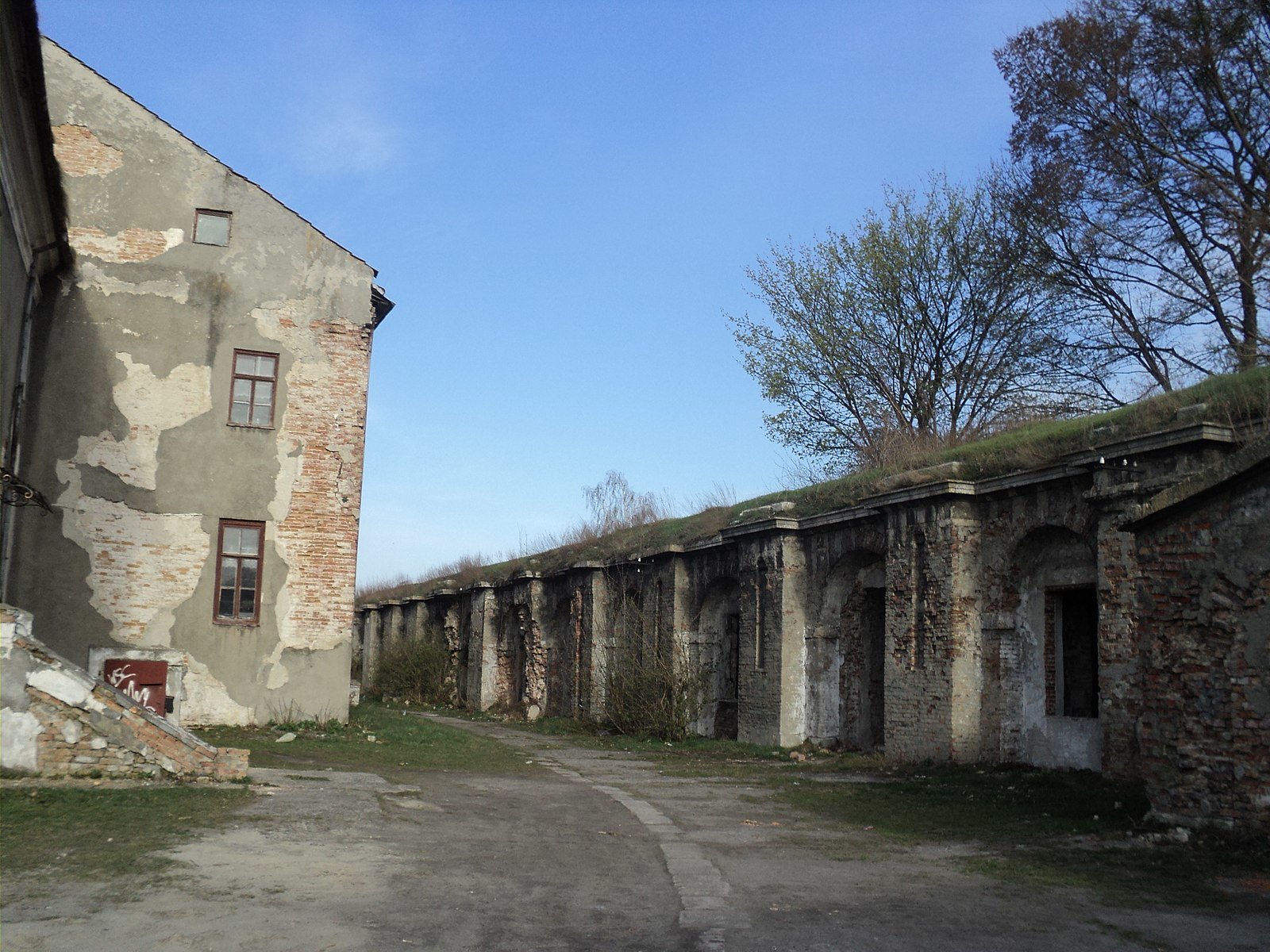 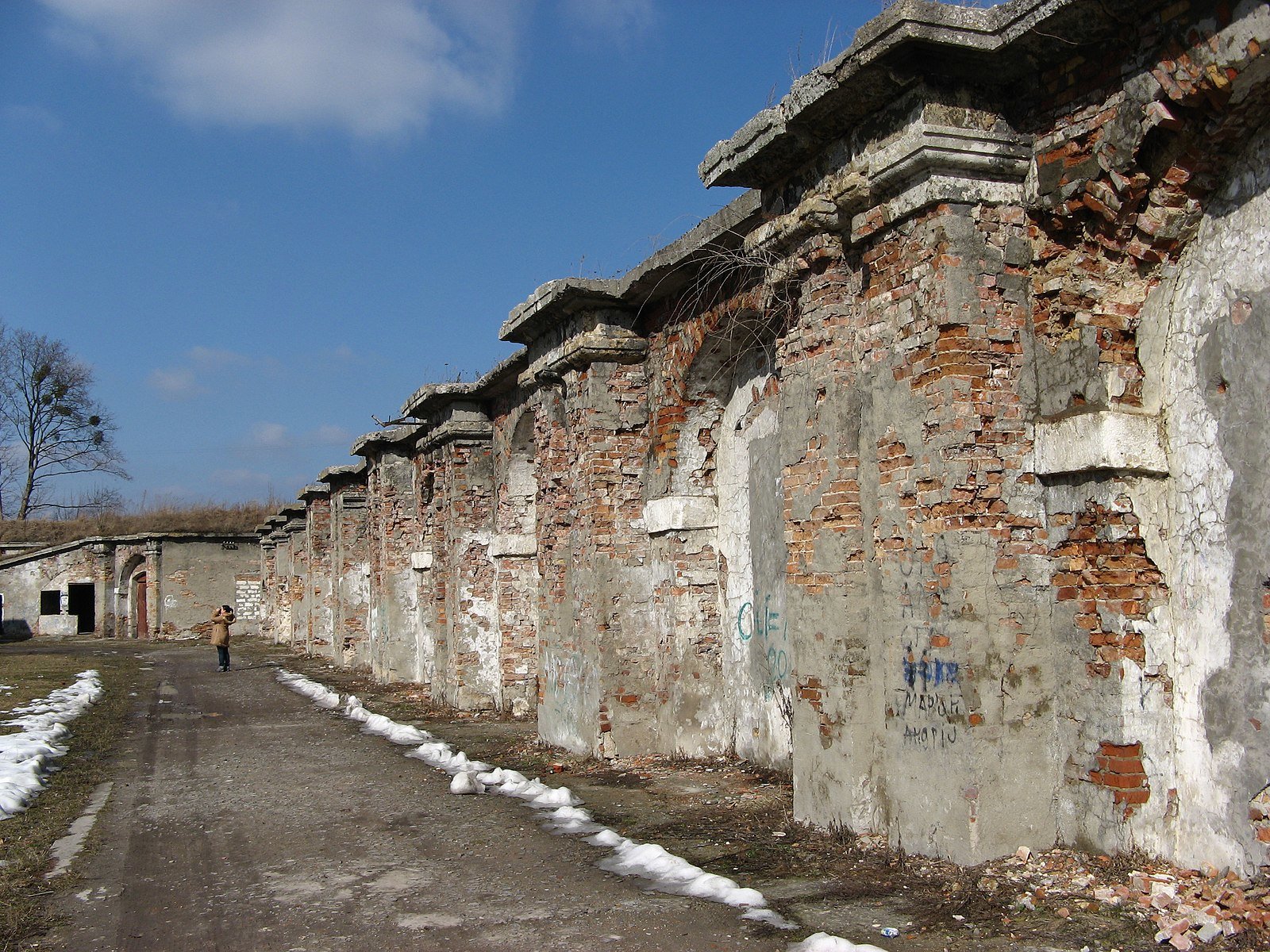 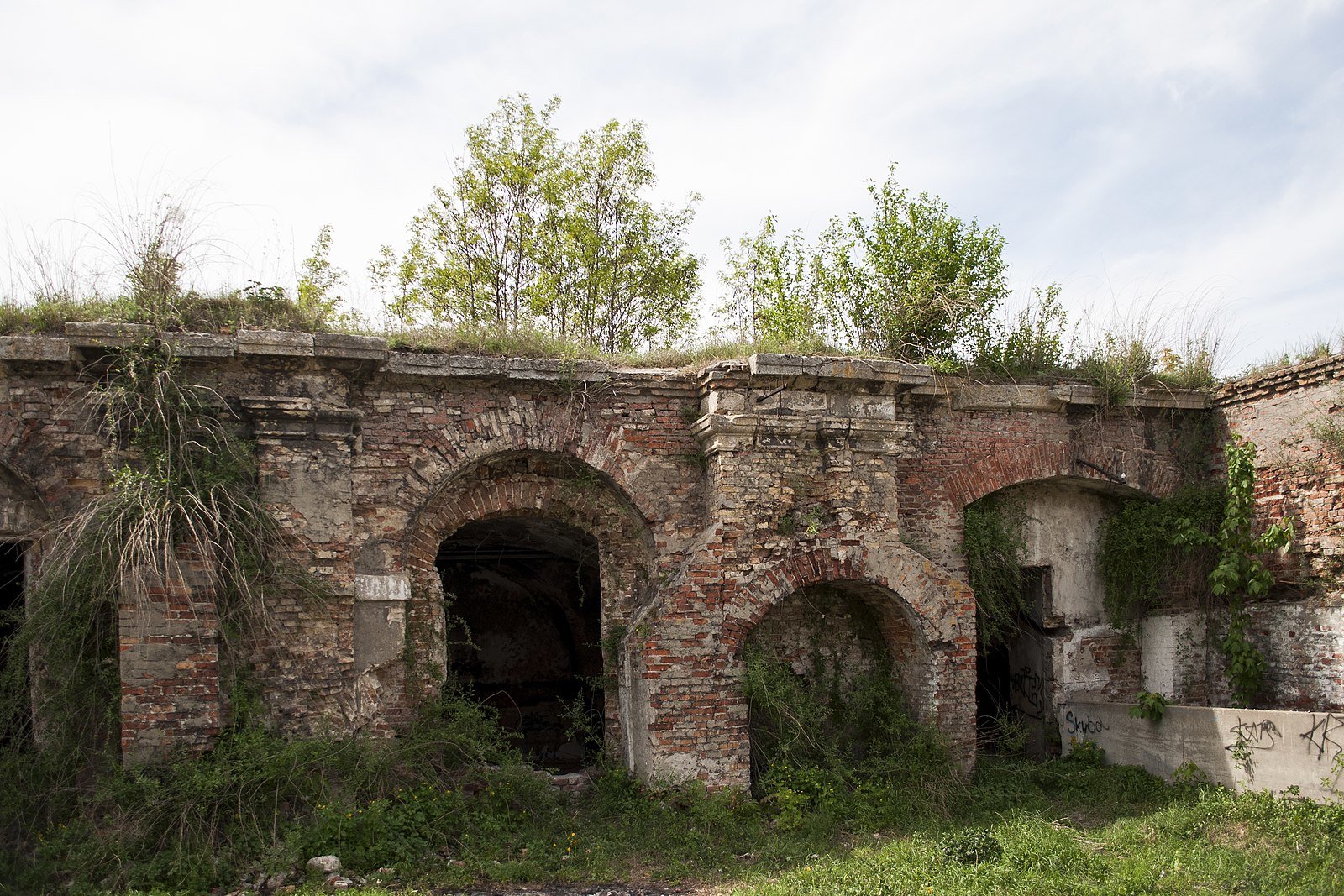 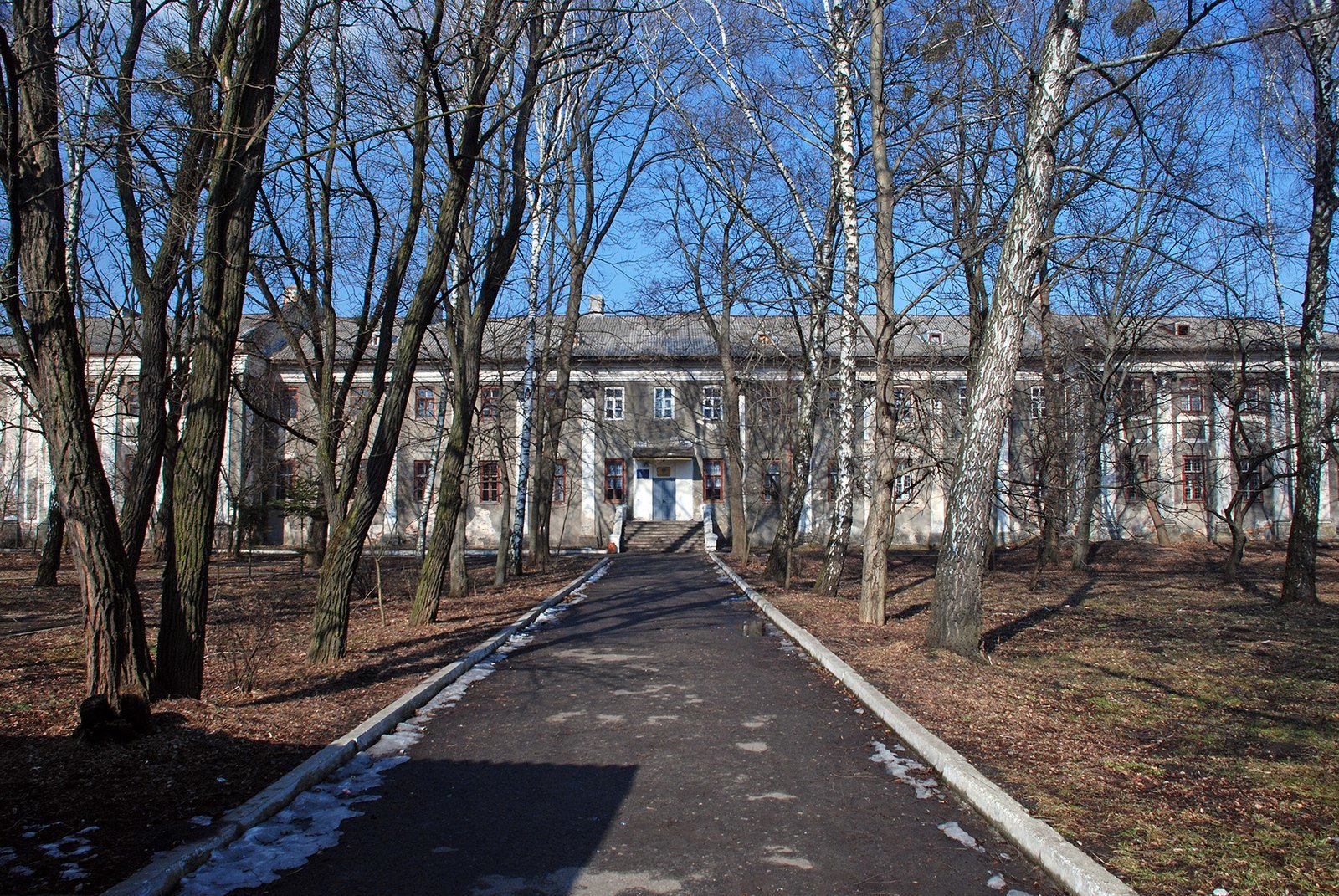 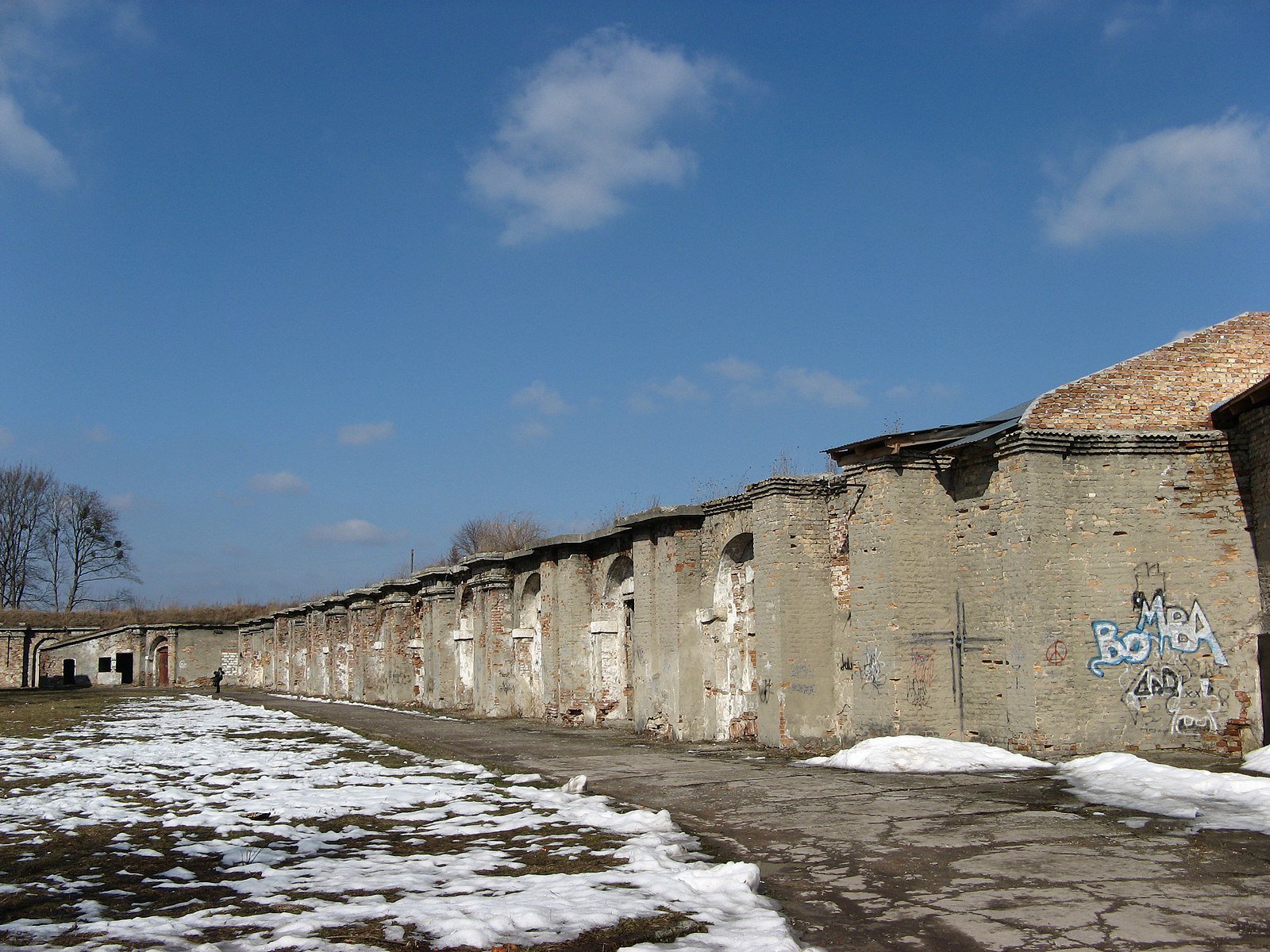 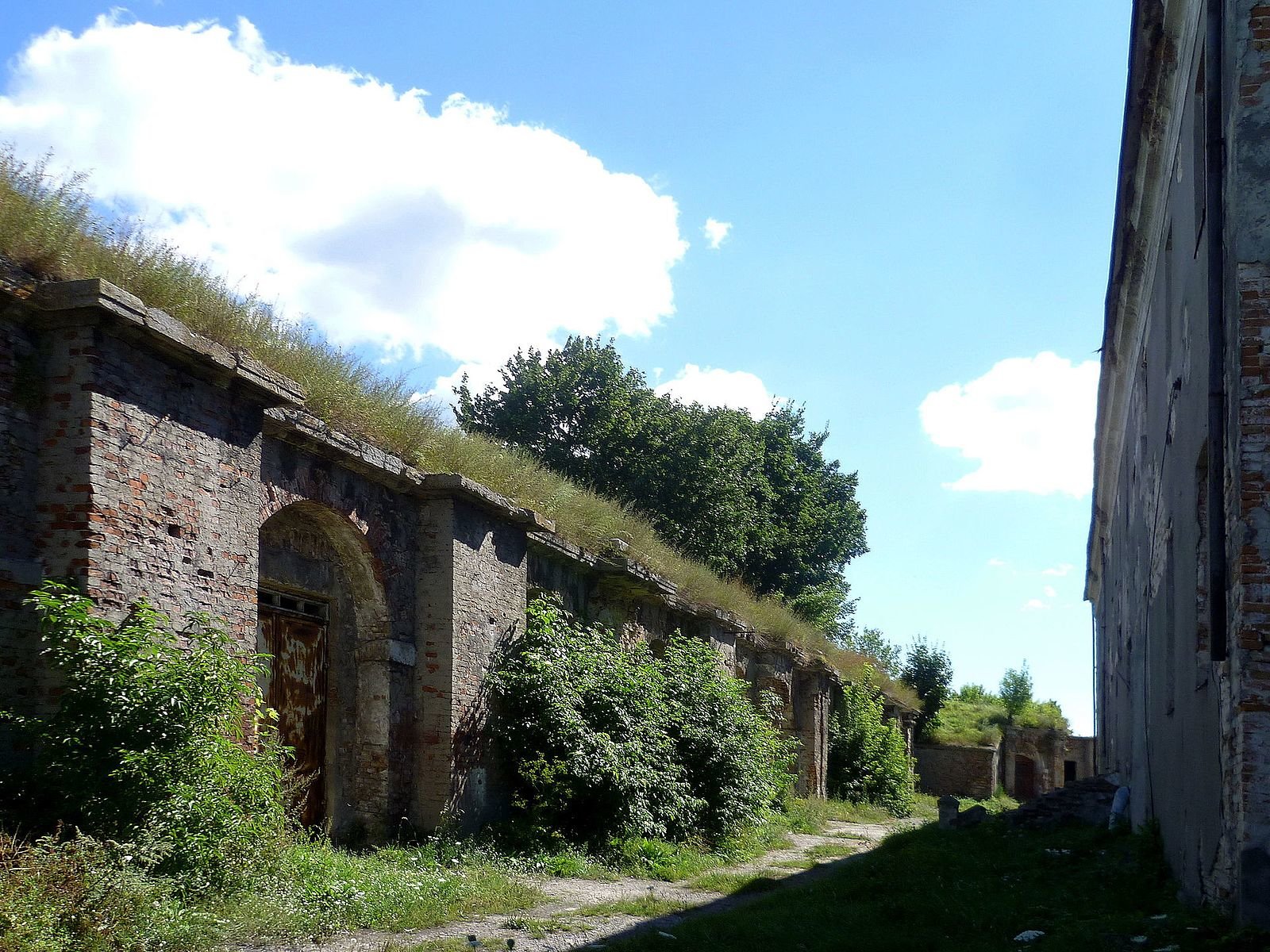