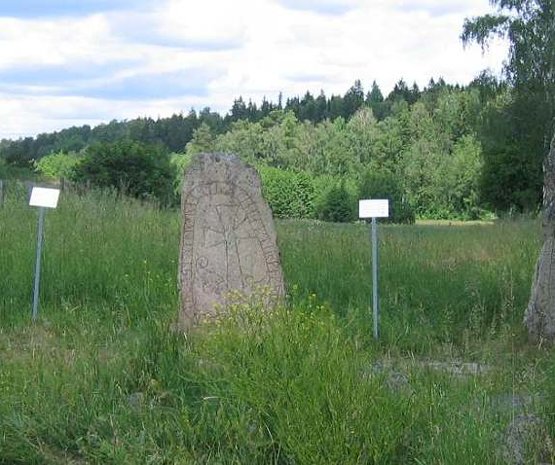 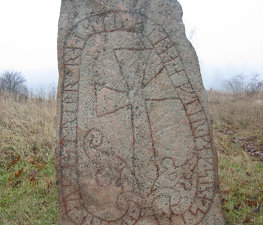 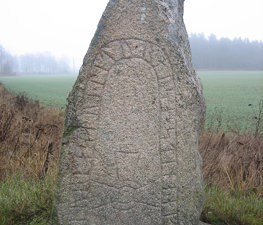 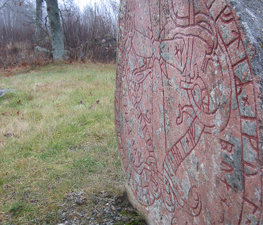 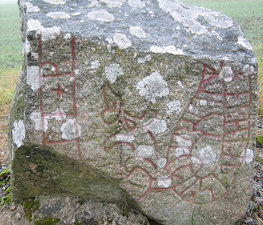 The last three stones are in the style Pr2 and thus dated to the period 1020-1050, but the internal relationship between them shows that U 137 is the oldest one. They belong to a group of c. 20 runestones called the Jarlabanke Runestones that are connected to the local strongman Jarlabanke and his clan. Together with the Hargs bro runic inscriptions and the Uppland Rune Inscriptions 101, 143 and 147 these particular runestones, however, centre around the matriarch of the clan called Estrid.

U 137 tells that Estrid and Östen have a son named Gag who dies, and when it was raised Östen was still alive. The other stones (U 135 and U 136) constitute a twin monument telling that Östen has gone to Jerusalem and died in the Byzantine Empire.

Estrid and Östen had three sons: Ingefast, Östen and Sven, who built a bridge and a barrow after their father. These twin stones show that Gag died as relatively young as he is not mentioned on them.

Estrid is the same person as the Estrid who is mentioned on a number of runestones in Täby and other locations (Hargs bro runic inscriptions and Uppland Rune Inscriptions 101, 143 and 147). This Estrid was the maternal ancestor of a great clan called the Jarlabanke clan, and she was the maternal grandmother of the powerful Jarlabanke who claimed to own all of Täby.

The carver of the Snottsta runestone called U 329, where an Estrid and her brother Ragnfast are mentioned, was Fot who also made the runestones for the Jarlabanke clan. This strongly suggests that Estrid was born in Snottsta (also spelled Snåttsta), married Östen of Täby and married for the second time in Harg near Snottsta.

detail of U 140 — mararie @ Flickr
Ingifastr and Eysteinn and Sveinn had these stones raised in memory of Eysteinn, their father, and made this bridge and this mound.

Ástríðr had these stones raised in memory of Eysteinn, her husbandman, who attacked Jerusalem and met his end up in Greece.

Tips & Hints
Arrange By:
Popular first New first
There are no tips nor hints for Broby bro Runestones yet. Maybe be you will be the first one to post useful information for fellow travellers? :)
1.0/10
I've been here
Add to wishlist

Rydboholm Castle (Rydboholms slott) is a castle located near the 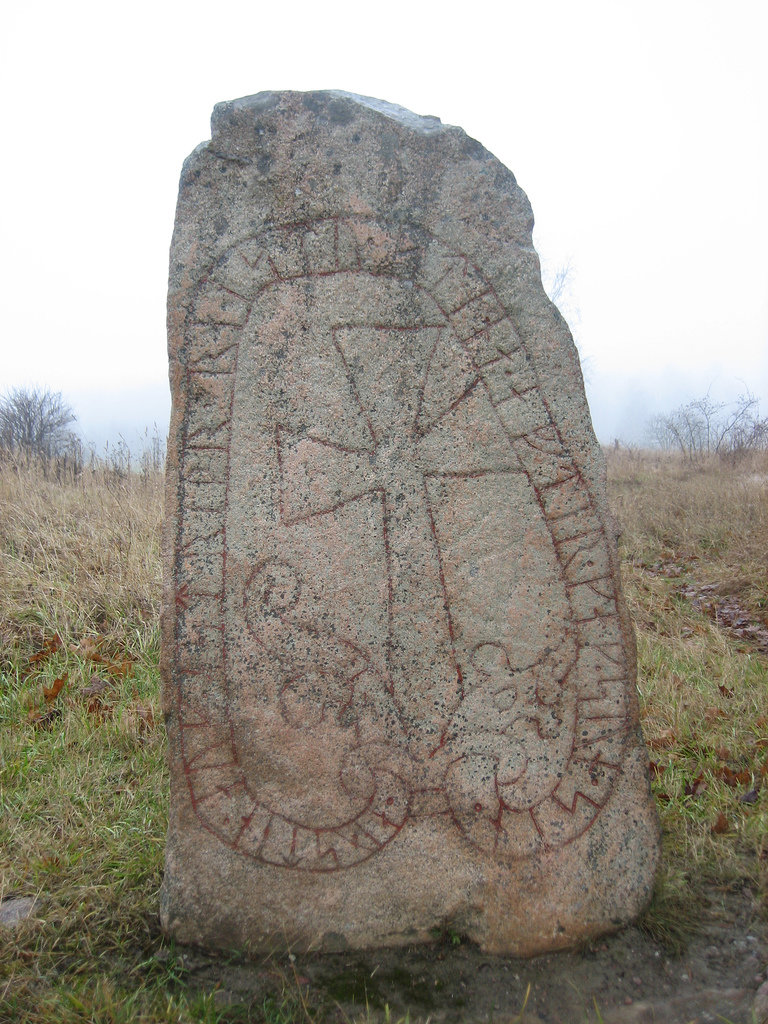 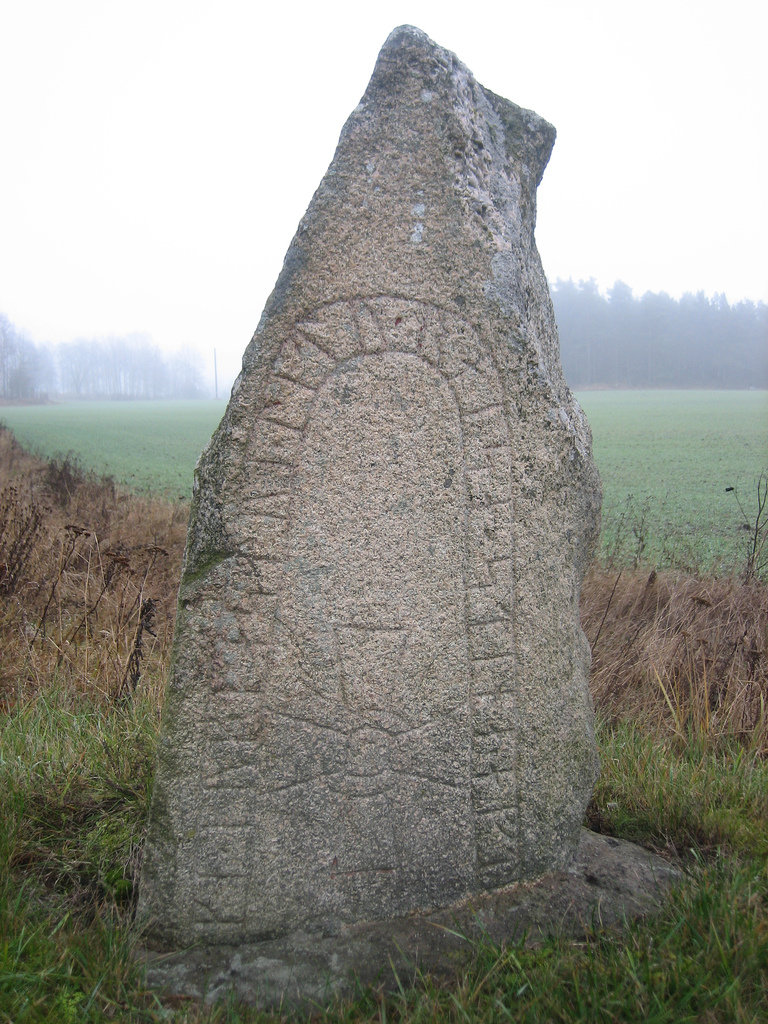 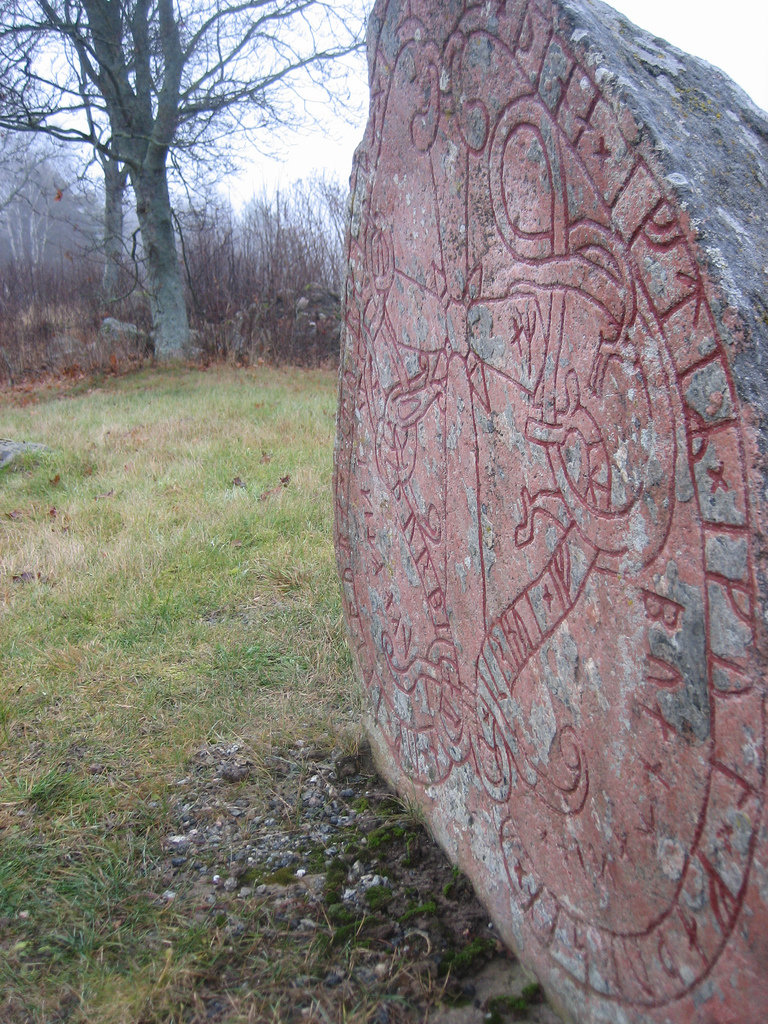 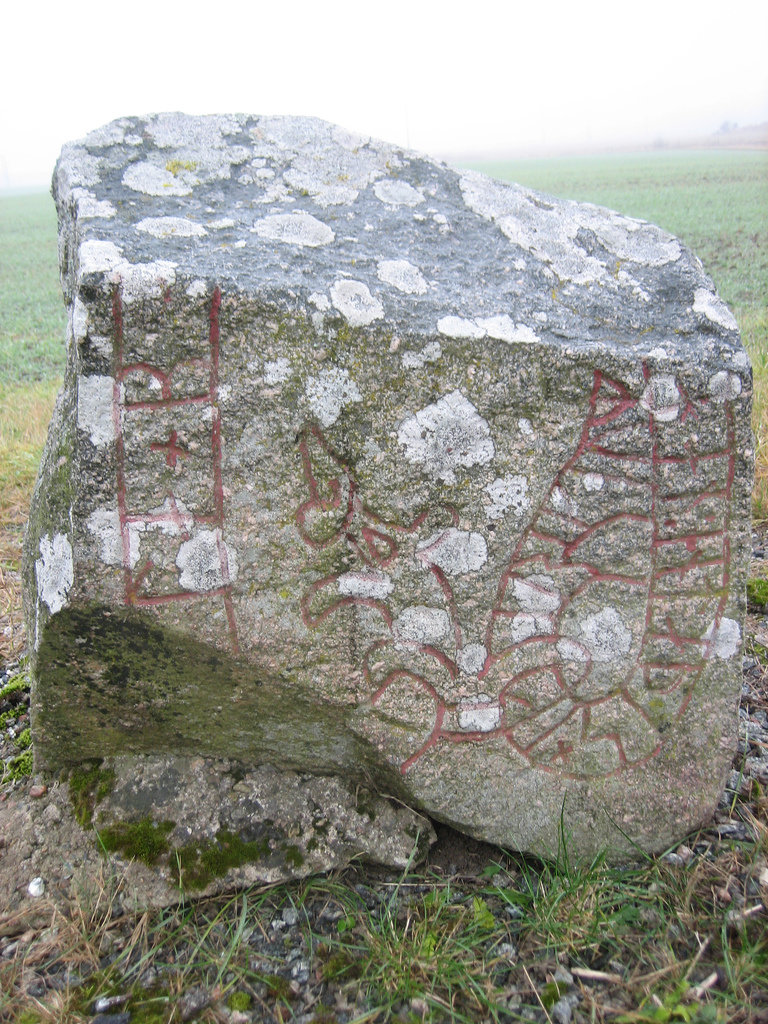 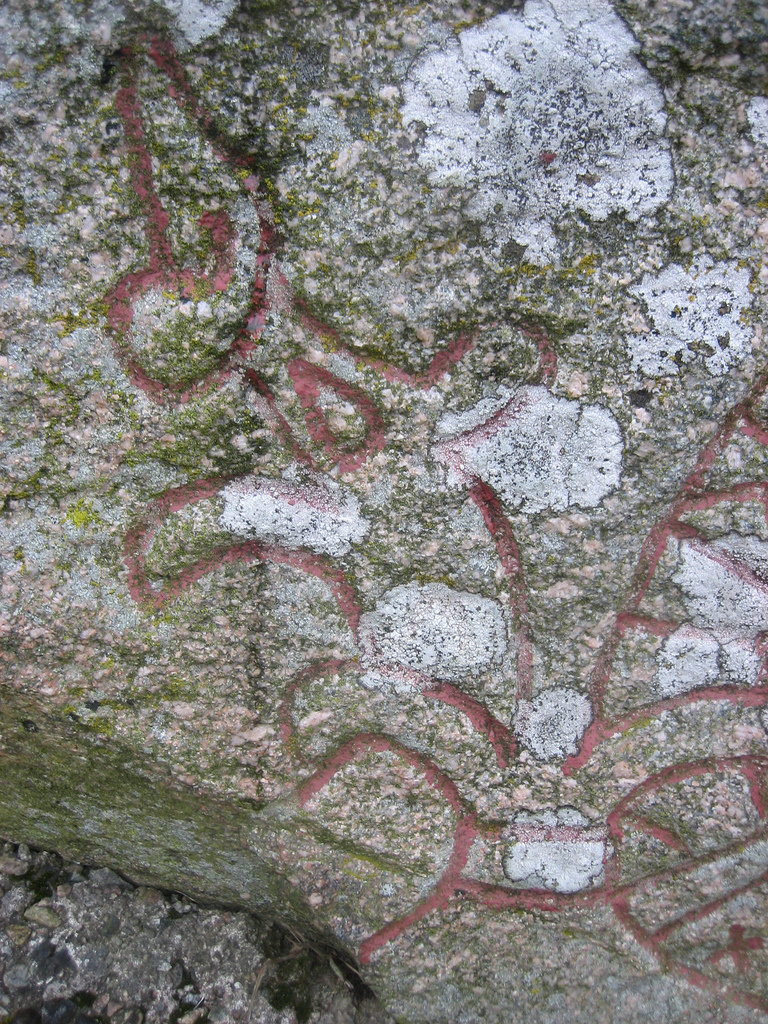 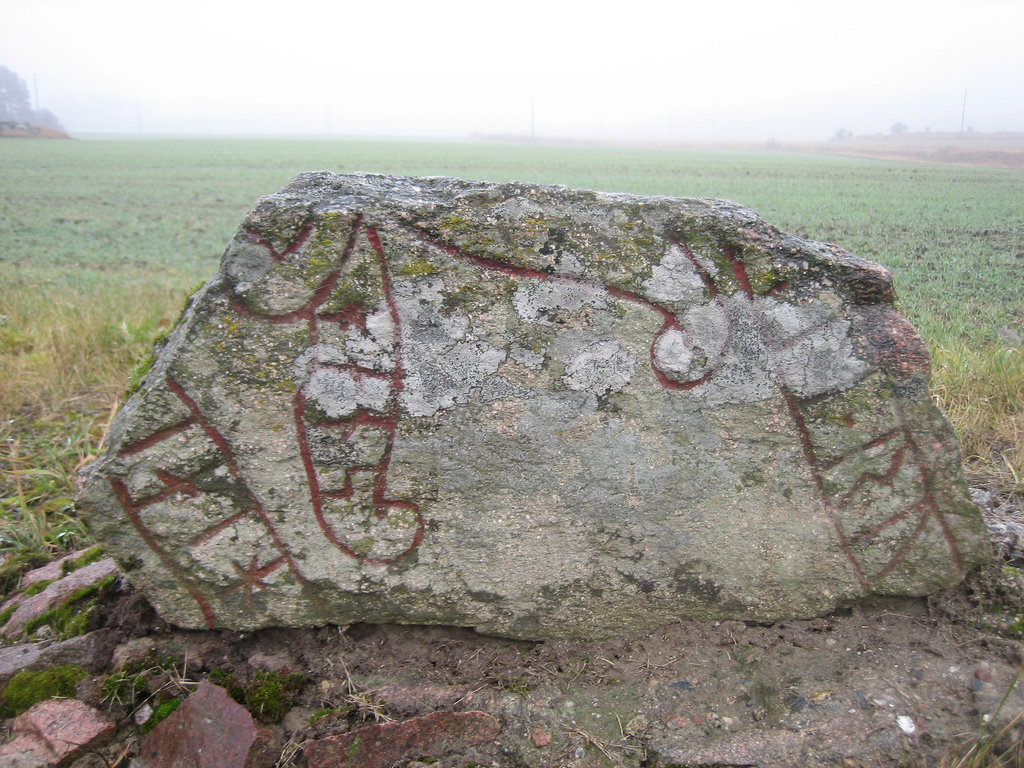 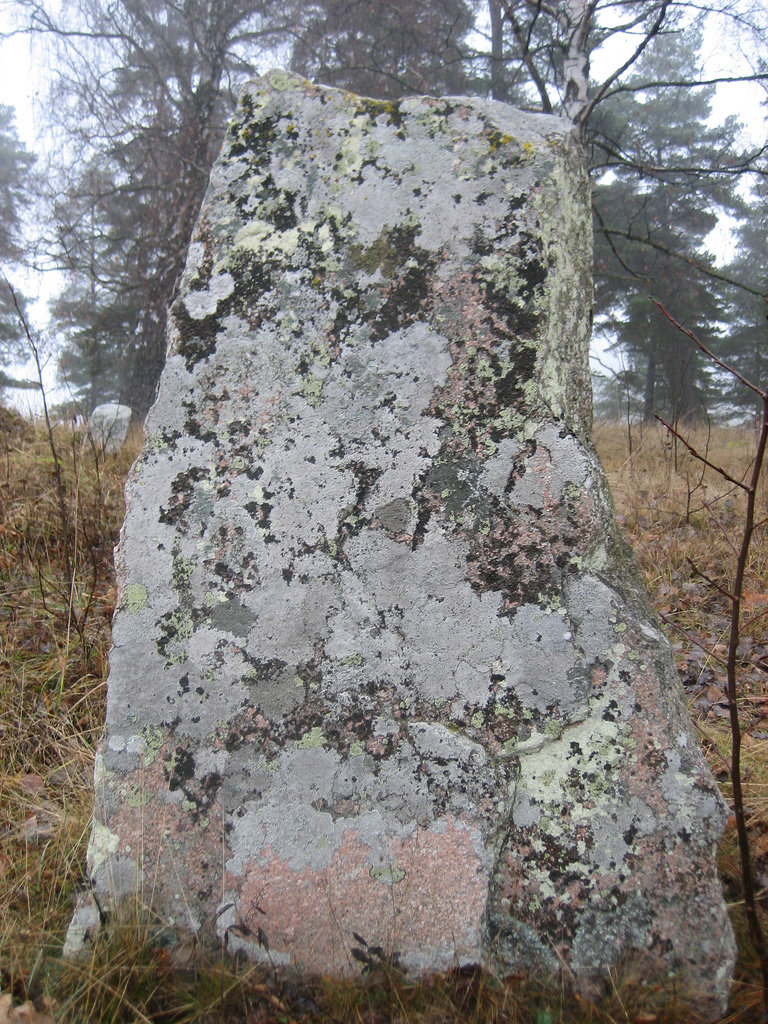 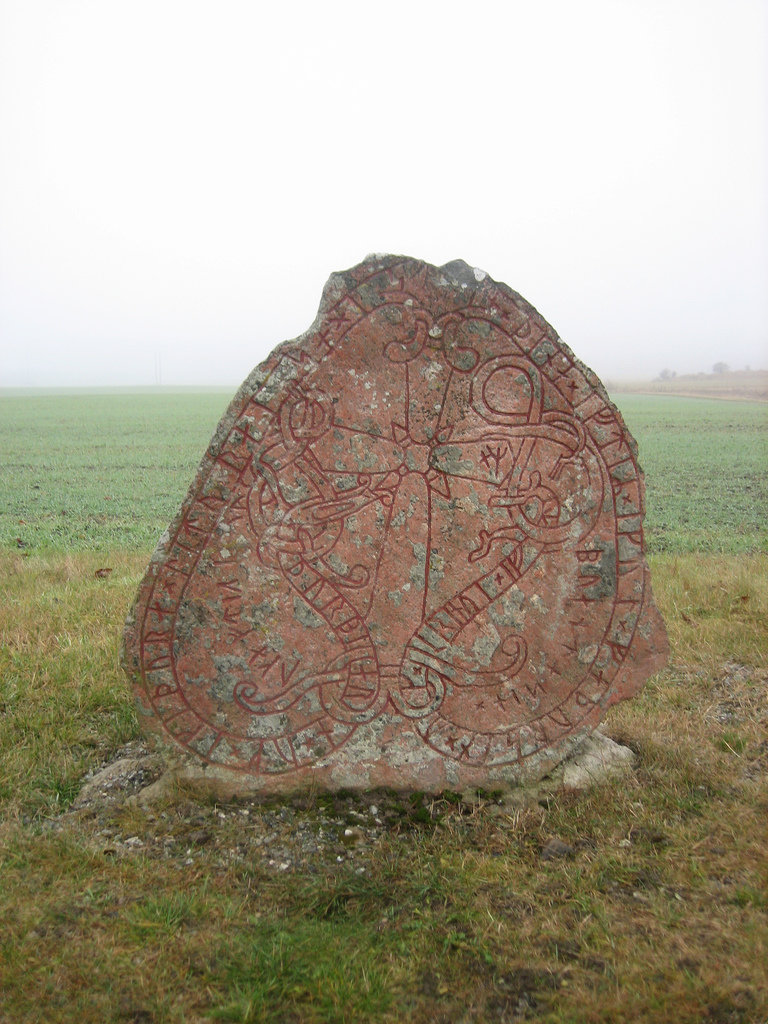 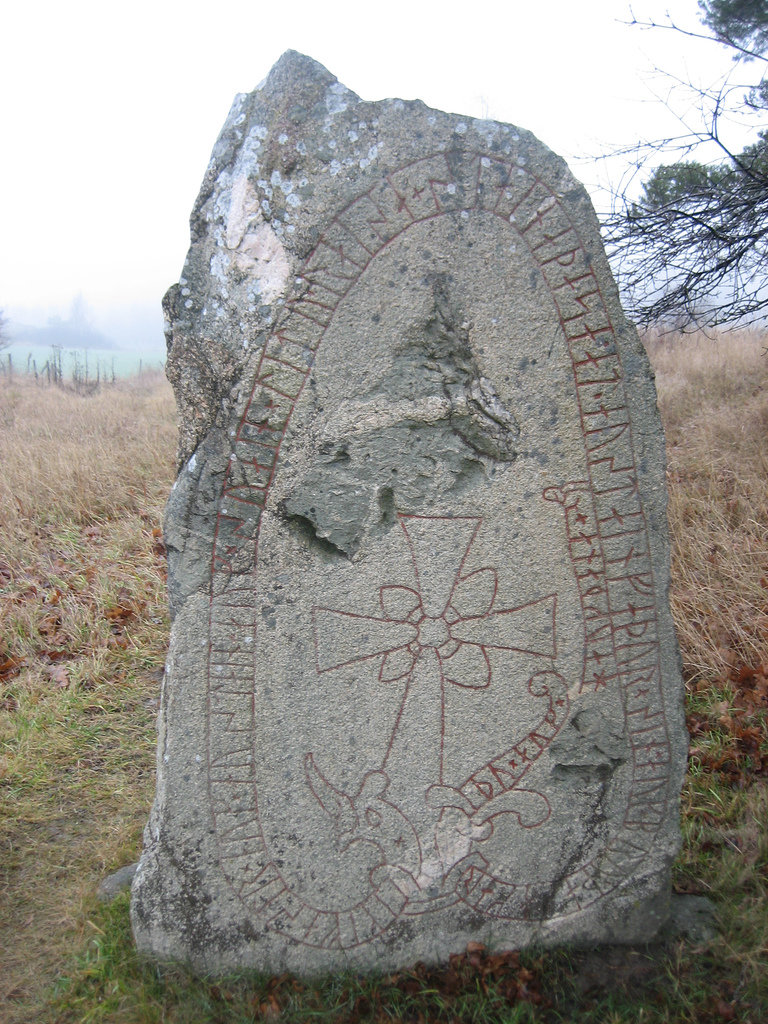 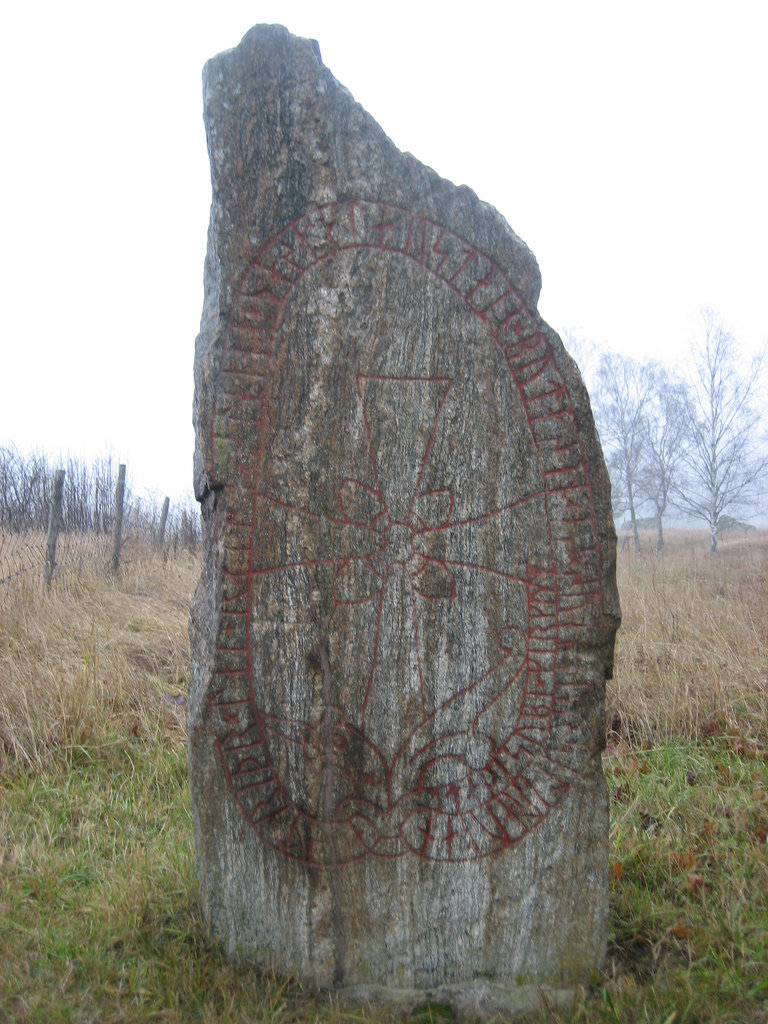 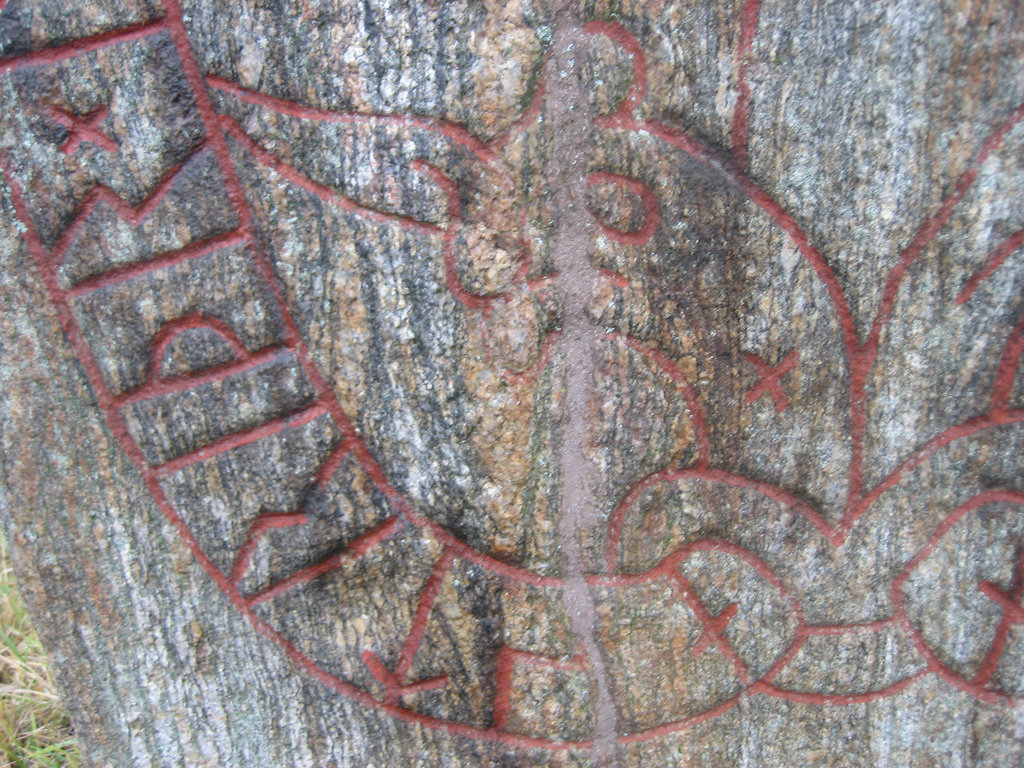 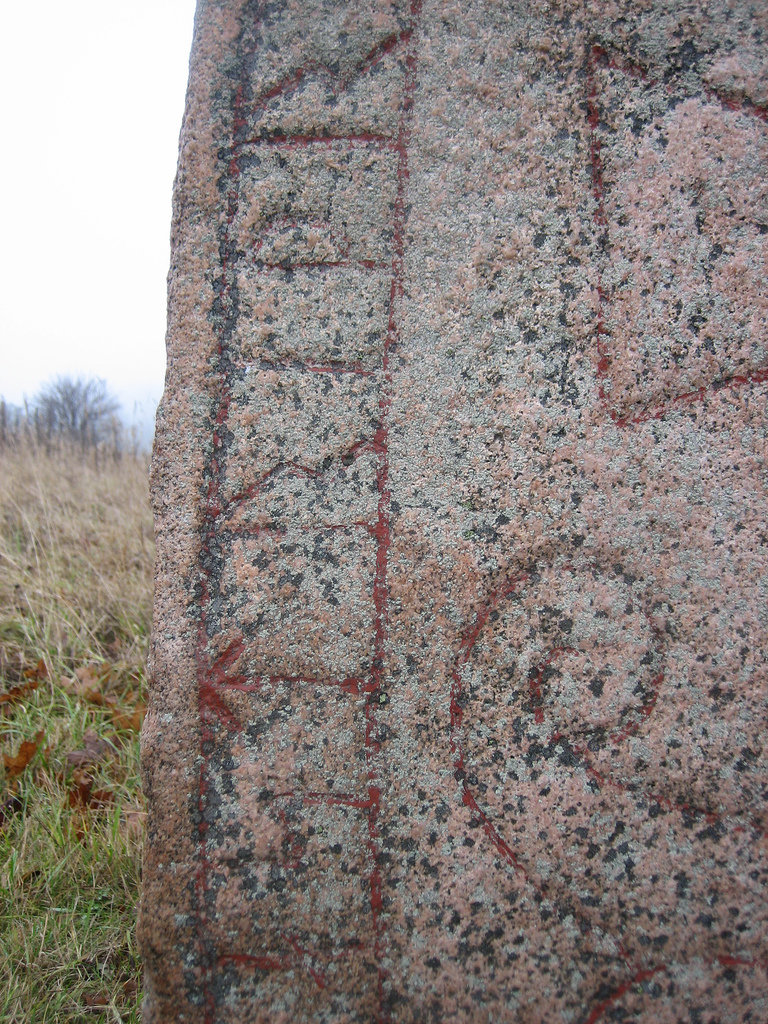 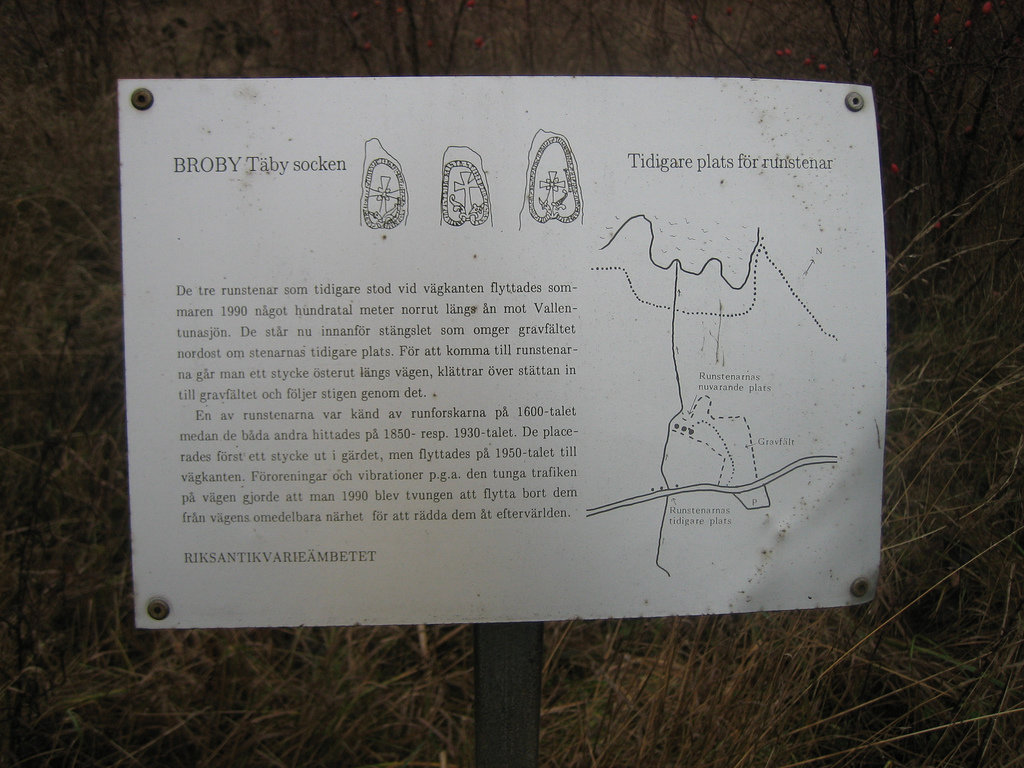 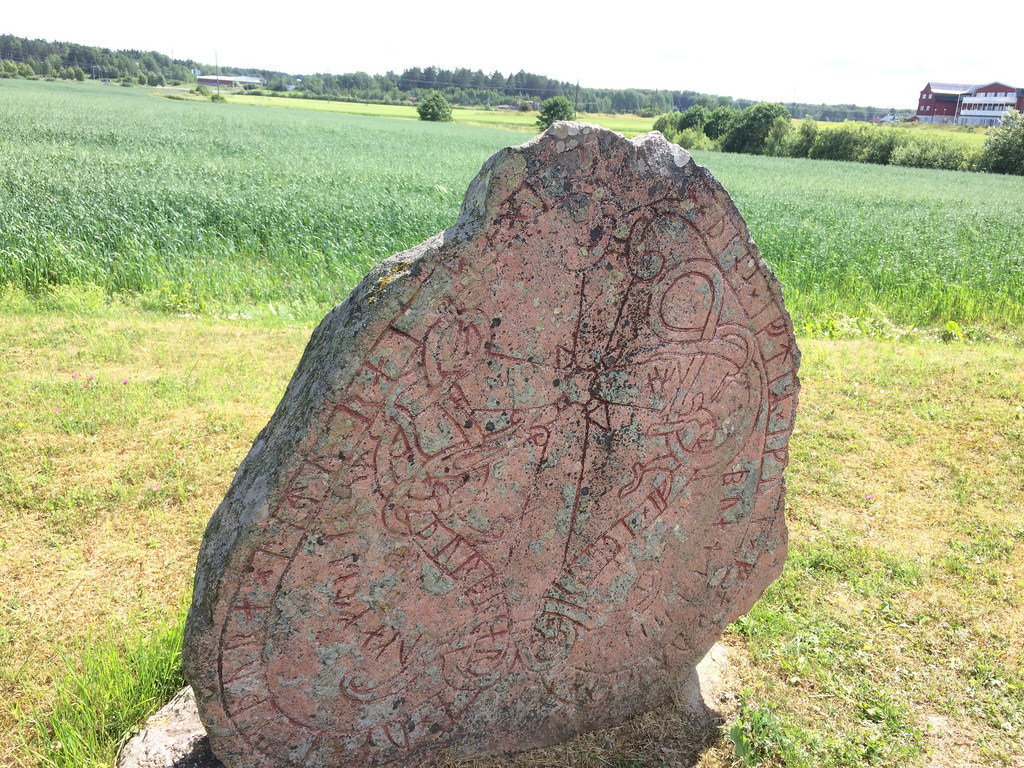 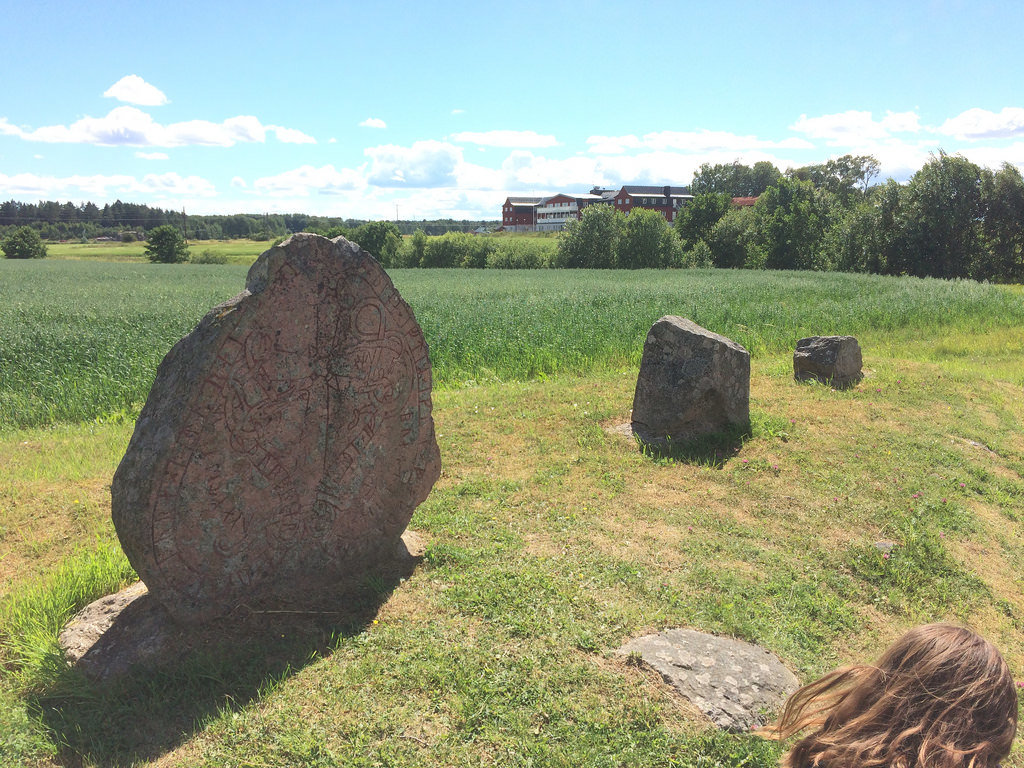 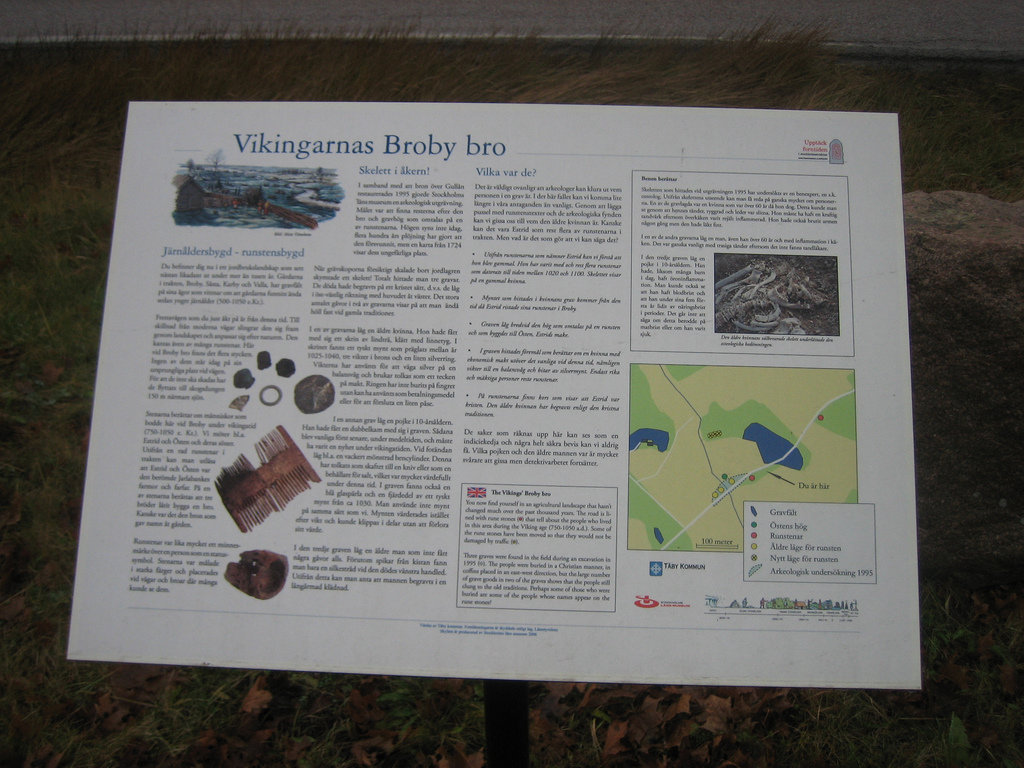 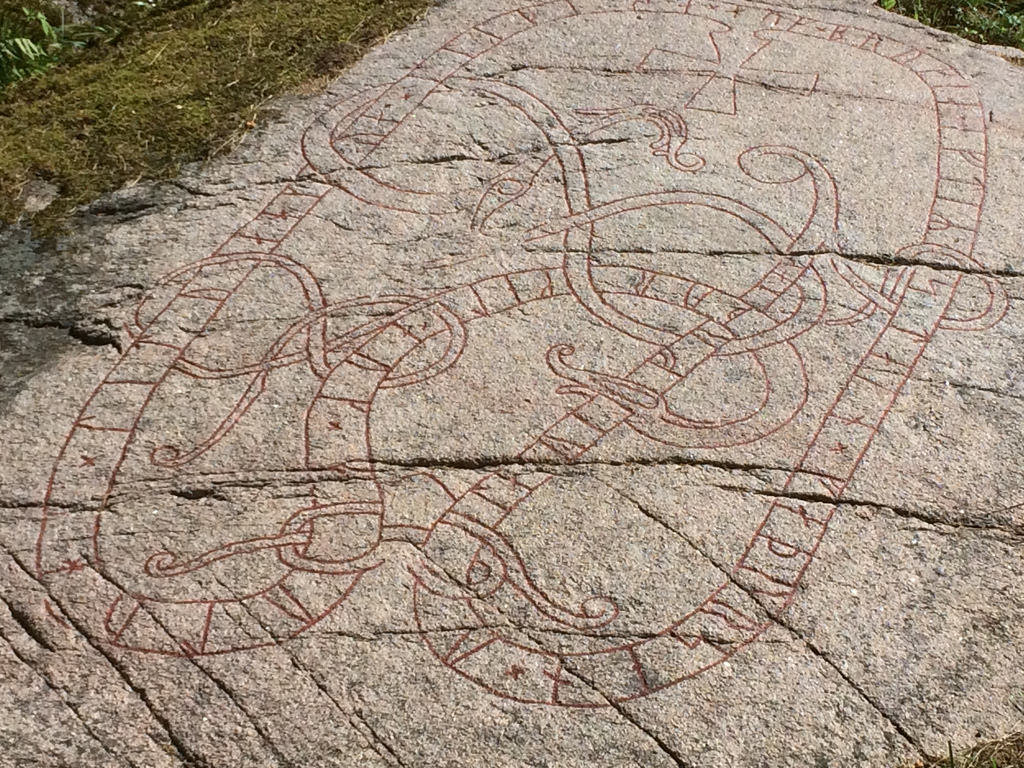 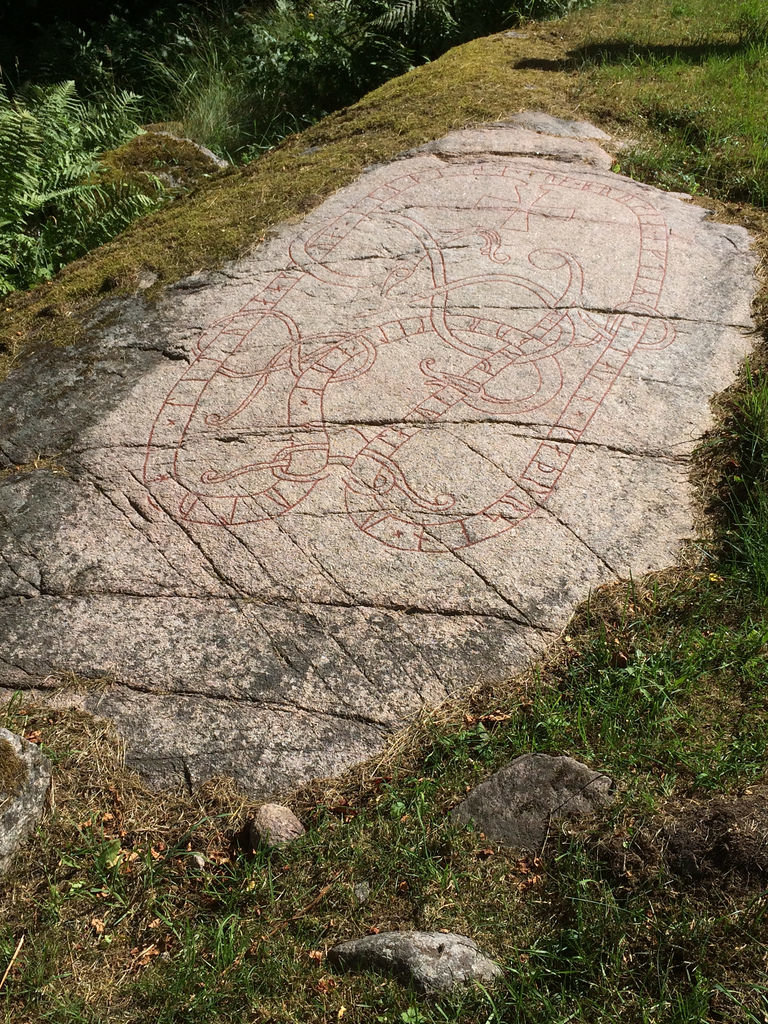 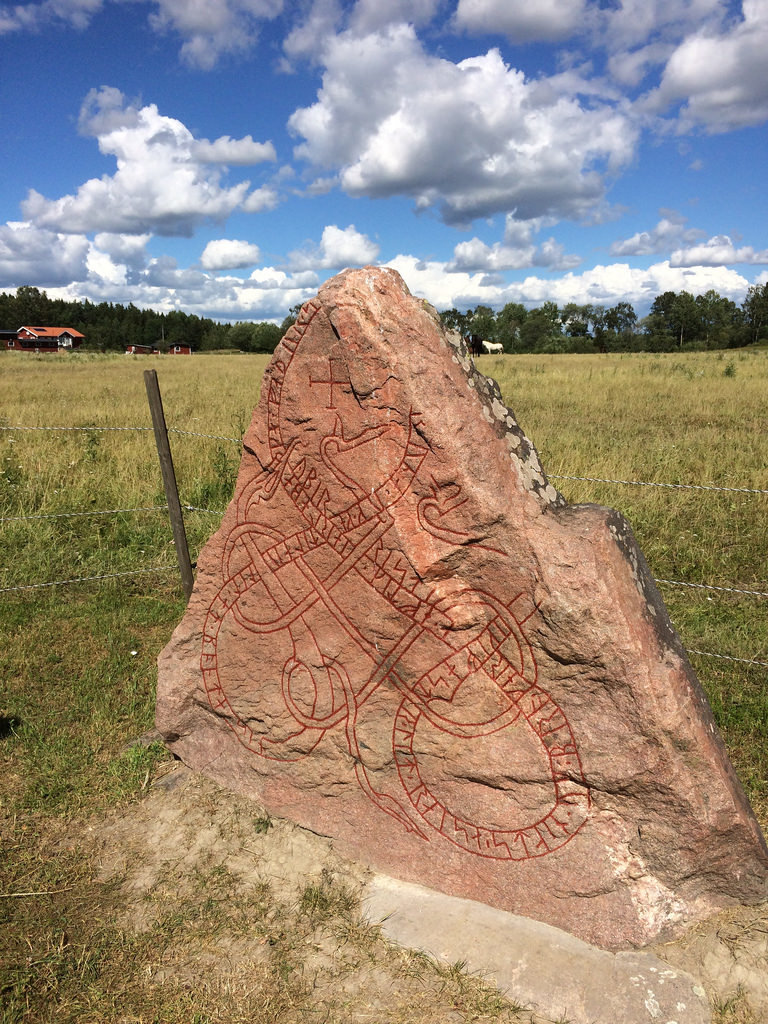 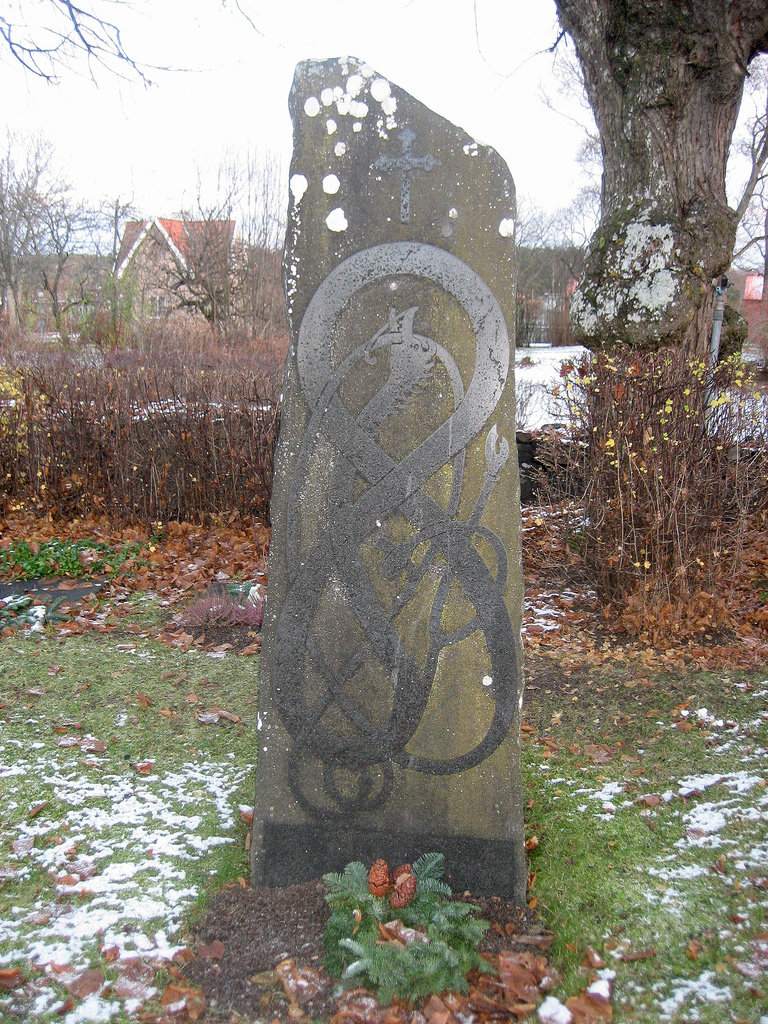