×
What are you looking for?
See all results
Amusement parks in Brean 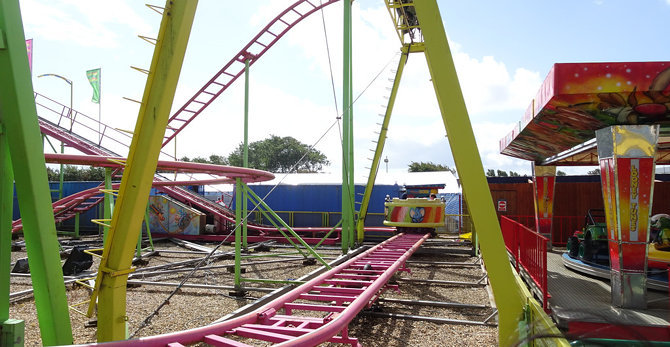 View all photos
I've been here
I Want to visit
Get directions
105,250 people have been here
7.8/10
Translate
English Google Translate

Brean Leisure Park is an amusement park in the village of Brean, near Burnham-on-Sea, Somerset, England.

Brean is the largest amusement park in South West England covering 10 acres (4.0 ha). Open from March to October every year, the leisure park has also been a concert venue for artists such as DJ Casper, Peter Andre, Jason Donovan and The Wurzels. Sky have filmed "Funfair Physics" for ' at the park. An episode of BBC TV series Casualty was also filmed there in 2007.

The park has several rides, some of which are described at the Roller Coaster DataBase (RCDB):

Sean H
Nice place to go. Something for everyone, although pricing and ticketing methods are a little bit of a negative.

The Grand Pier is a pier in Weston-super-Mare, North Somerset,

Woodspring Priory is a former Augustinian priory beside the Severn

Cheddar Gorge is a limestone gorge in the Mendip Hills, near the

Gough's Cave is located in Cheddar Gorge on the Mendip Hills, in

African Lion Safari is a safari park situated in Flamborough, 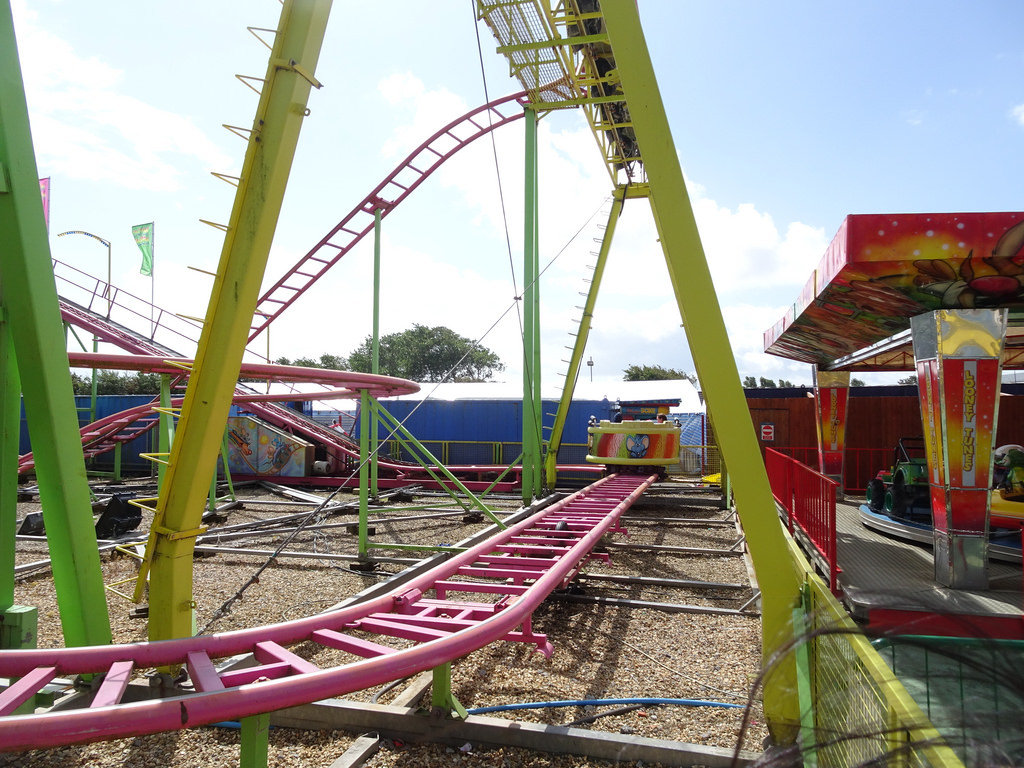 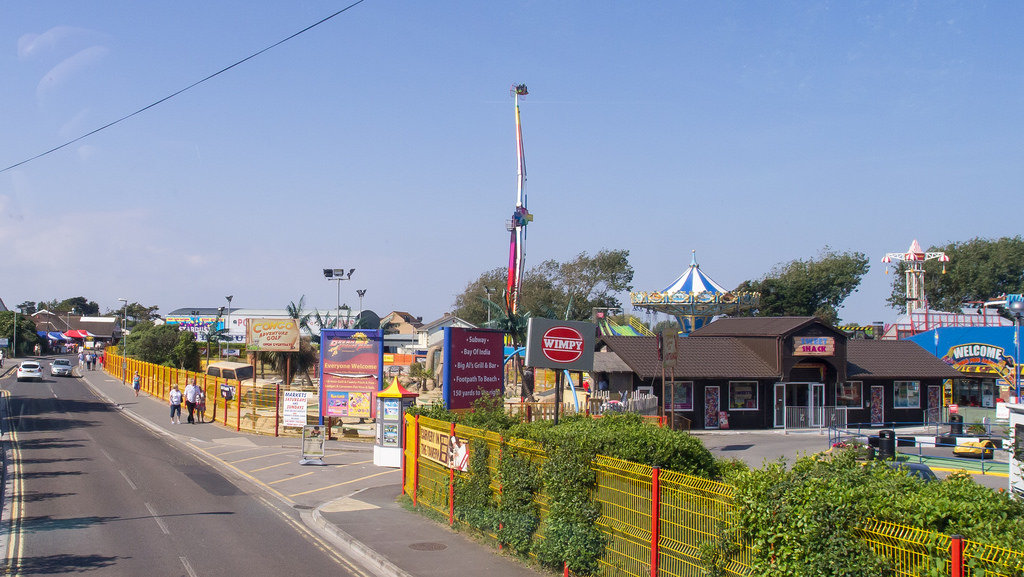 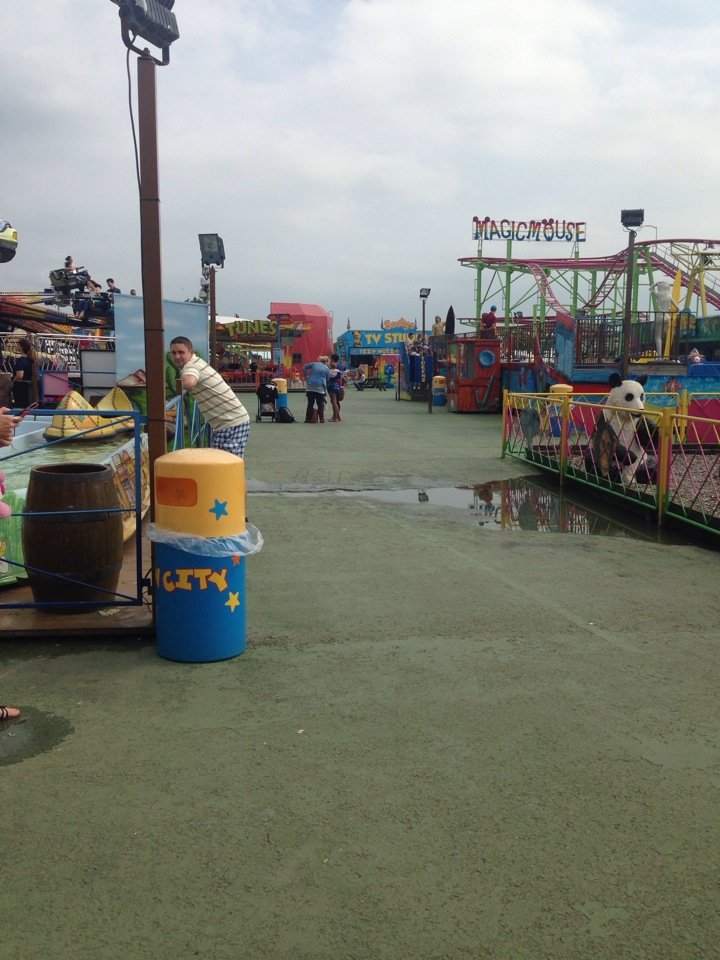 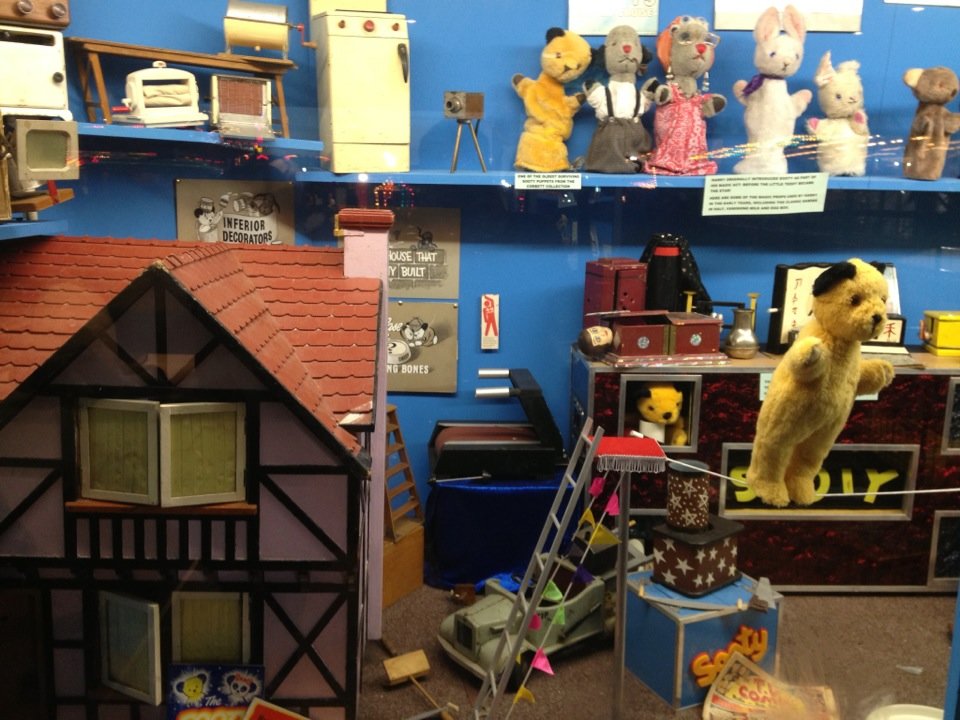 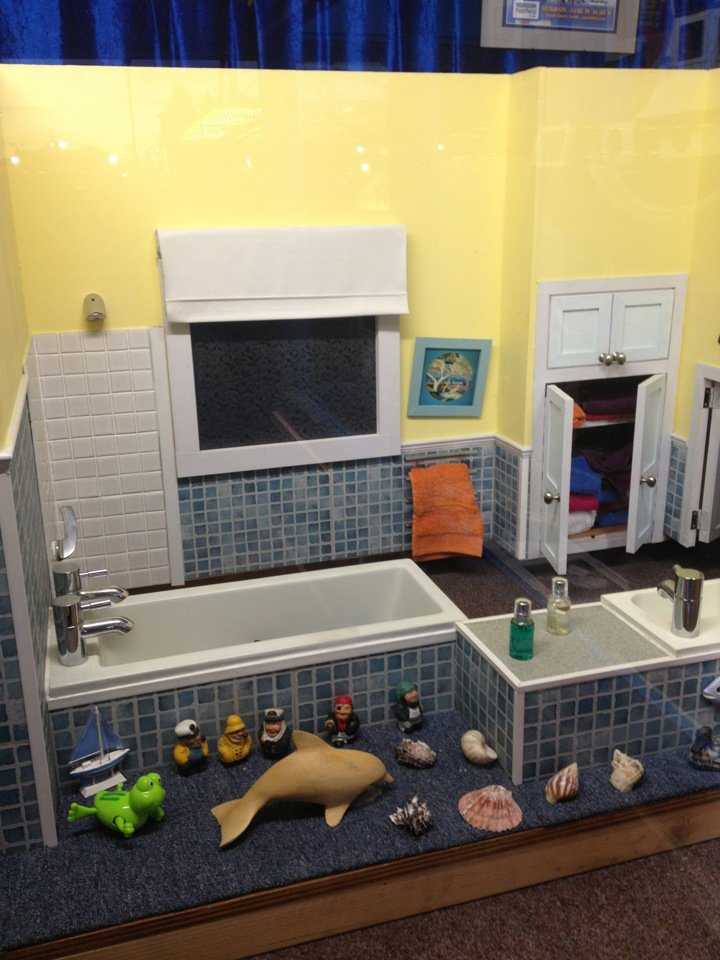 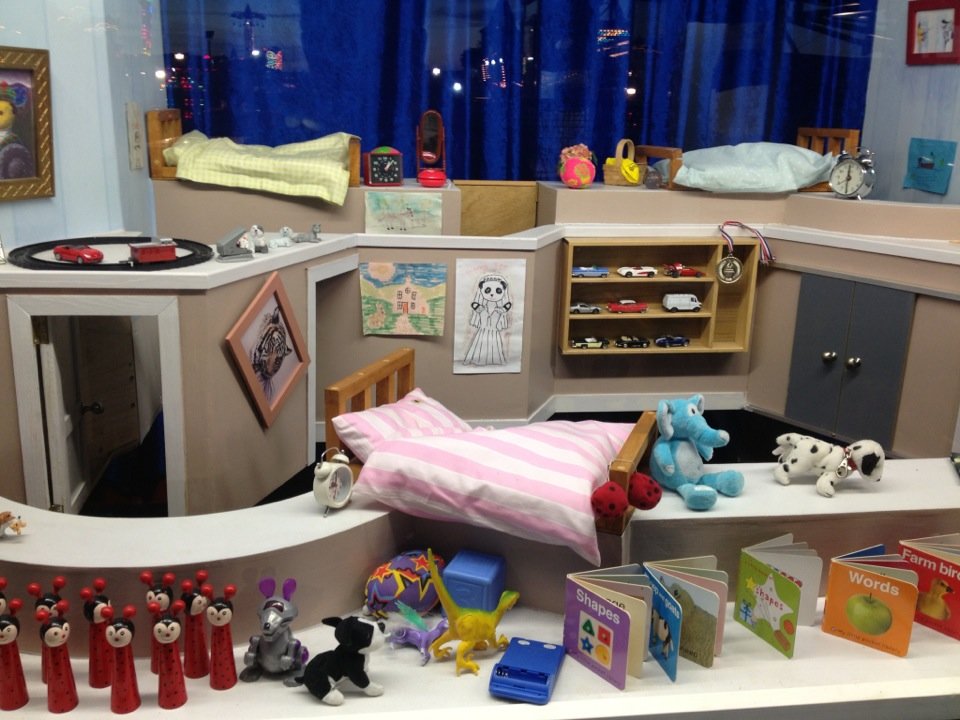 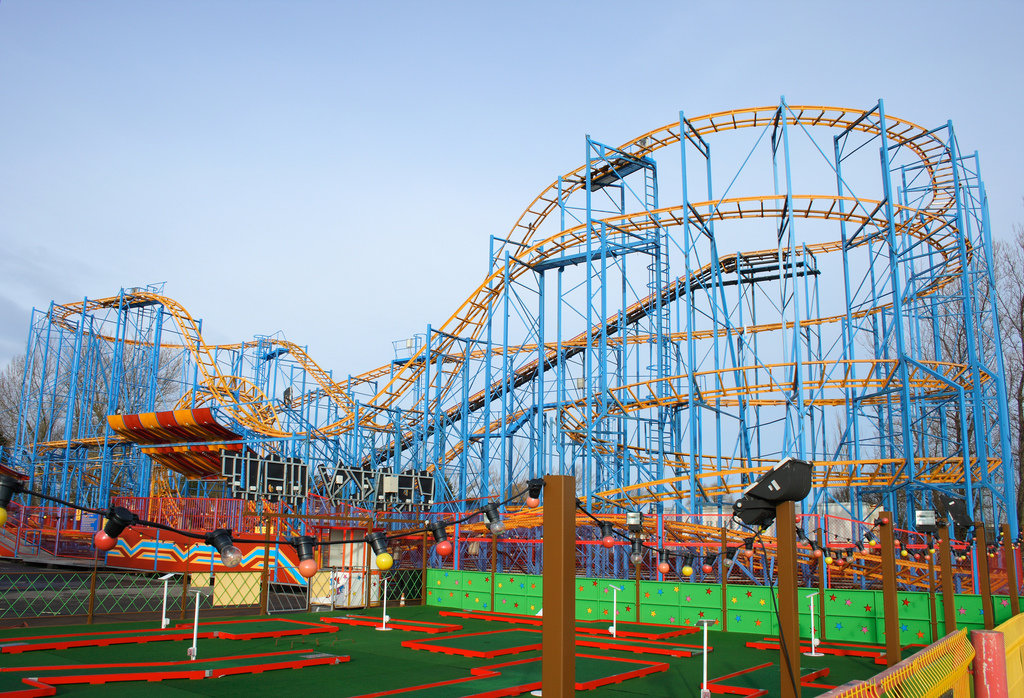 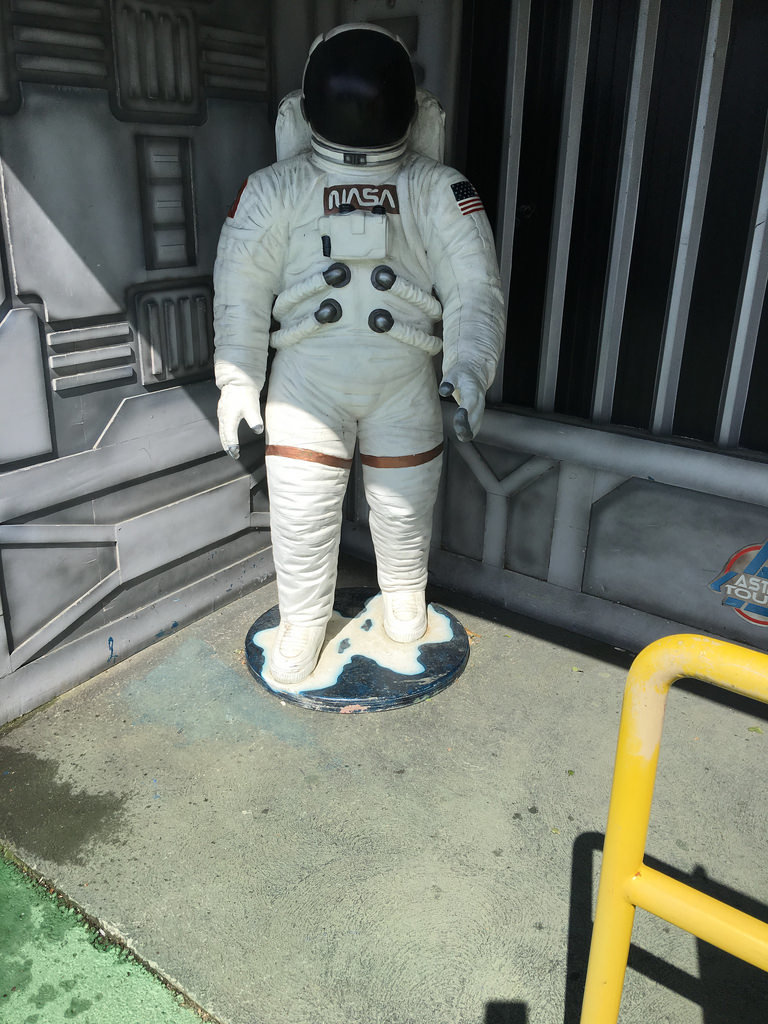 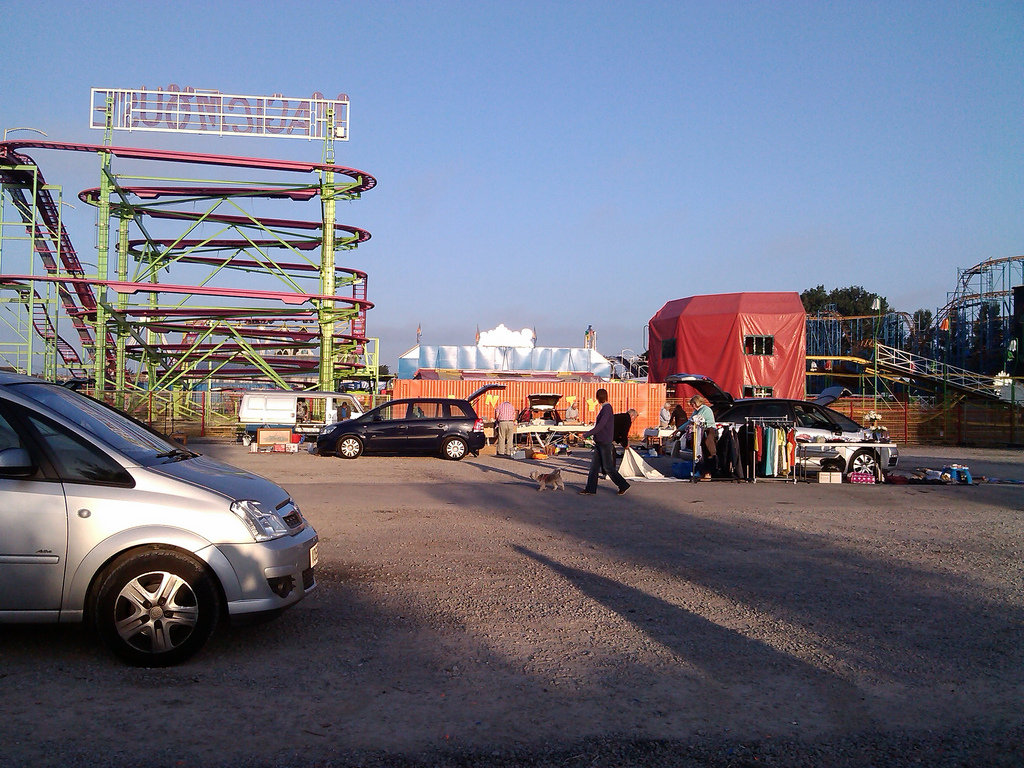 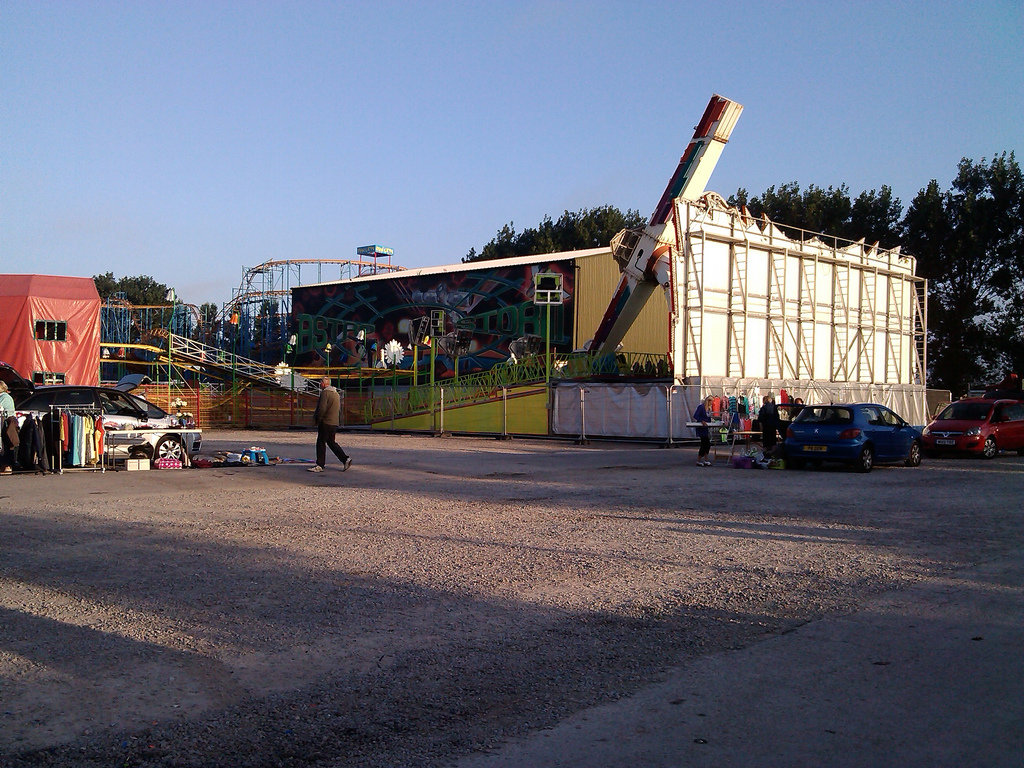