×
What are you looking for?
See all results
Castles in Brancepeth 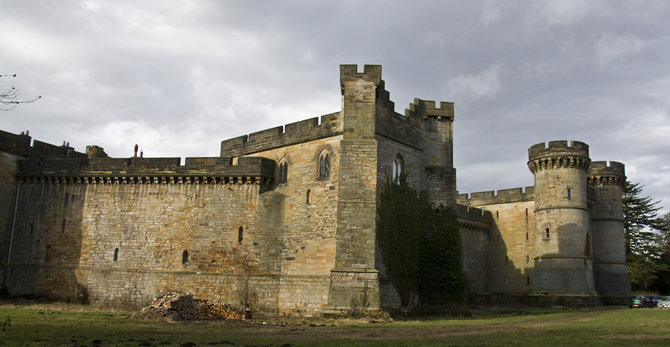 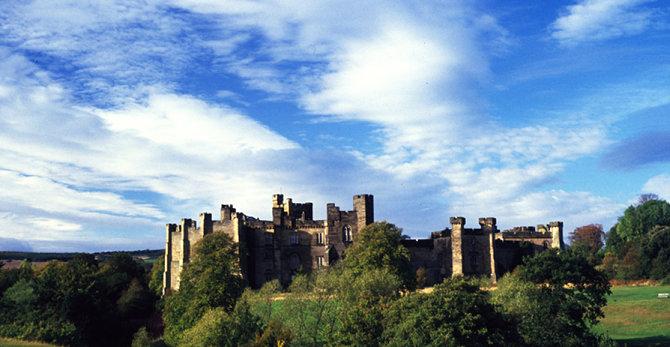 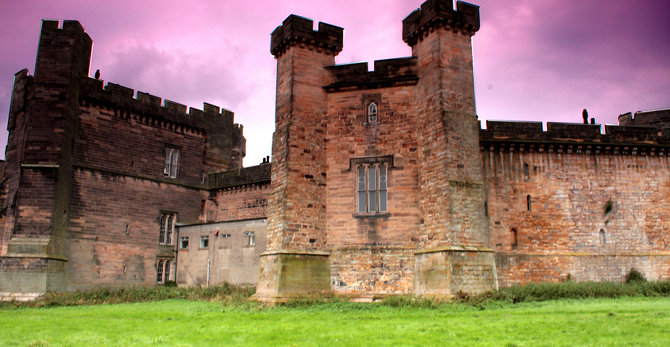 View all photos
I've been here
I Want to visit
Get directions
1,957 people have been here
4.4/10
Translate
Bisayâ Deutsch English Svenska Google Translate

Brancepeth Castle is in the village of Brancepeth in County Durham, England, some 5 miles south-west of the city of Durham (grid reference

Brancepeth Castle is in the village of Brancepeth in County Durham, England, some 5 miles south-west of the city of Durham (grid reference NZ223377). It is a Grade I listed building.

A succession of buildings has been on the site. The first was a Norman castle built by the Bulmers which was rebuilt by the Nevilles in the late 14th century. For many years the castle was owned by the Neville family until in 1569 it was confiscated by the Crown following the family's involvement in the Rising of the North..

There have been a number of other owners since that time. In the early 1600s the estate was granted by the Crown to Carr and sold by them to Sir Nicholas Cole. In about 1720 the property was acquired by Sir Henry Bellasyse whose daughter was involved with Bobby Shafto. In 1796 the Castle was acquired by the Russells.

The castle is now privately owned by the Dobson family. There is a craft fair twice a year, and two open air Shakespeare events

Tips & Hints
Arrange By:
Popular first New first
There are no tips nor hints for Brancepeth Castle yet. Maybe be you will be the first one to post useful information for fellow travellers? :)

See all hotels See all
Dowfold House Bed and Breakfast

Lumley Castle is a 14th century quadrangular castle at 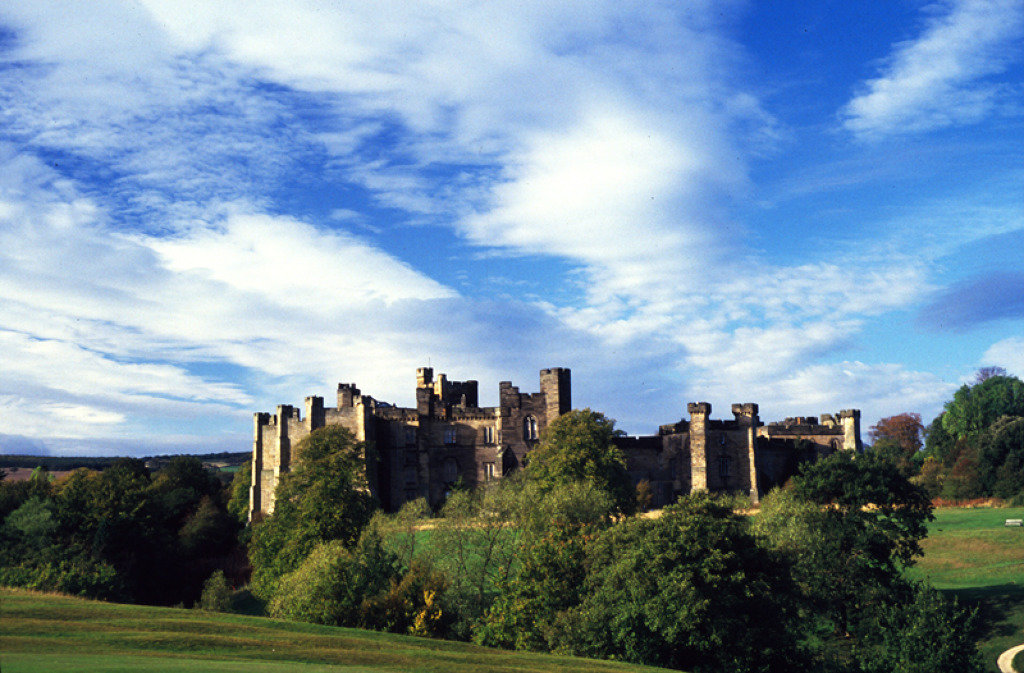 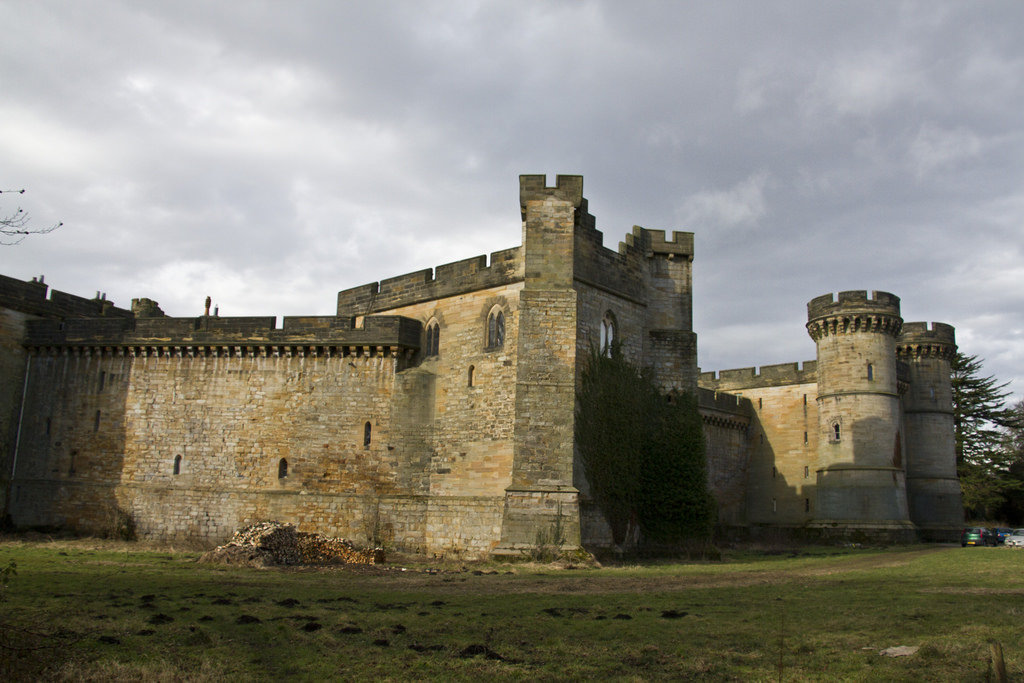 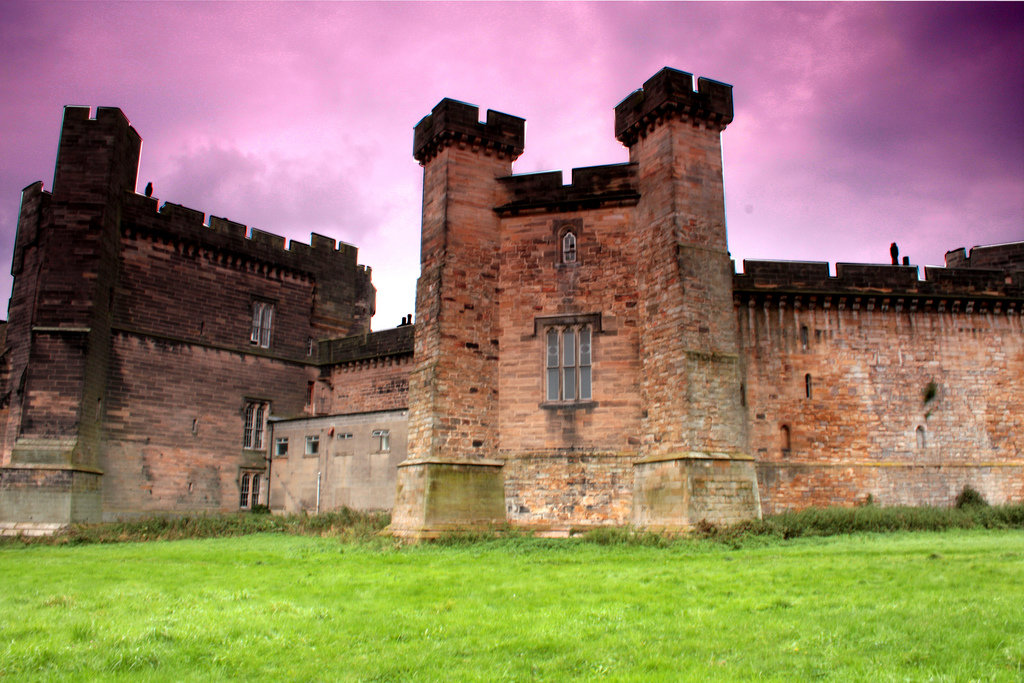 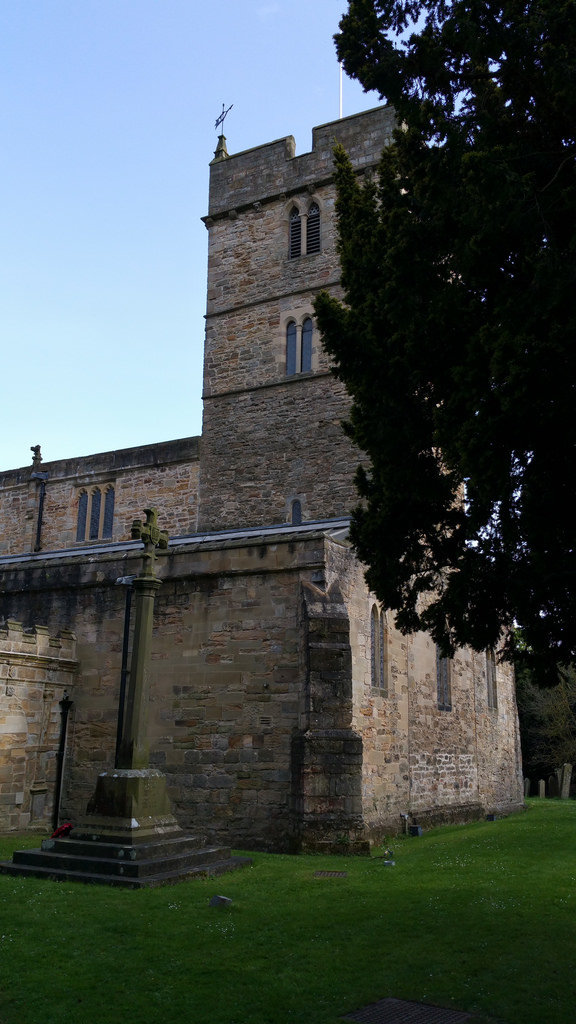 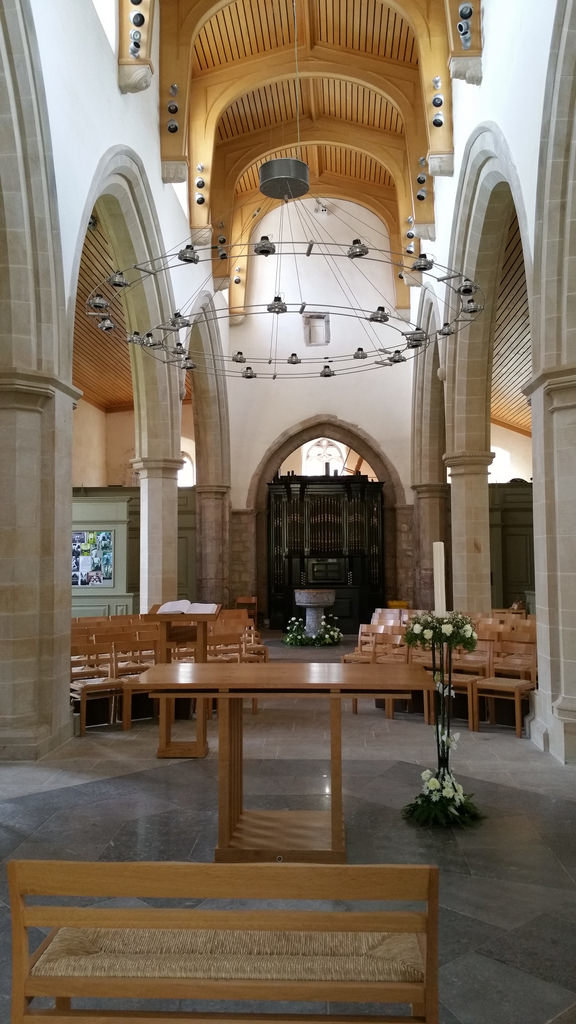 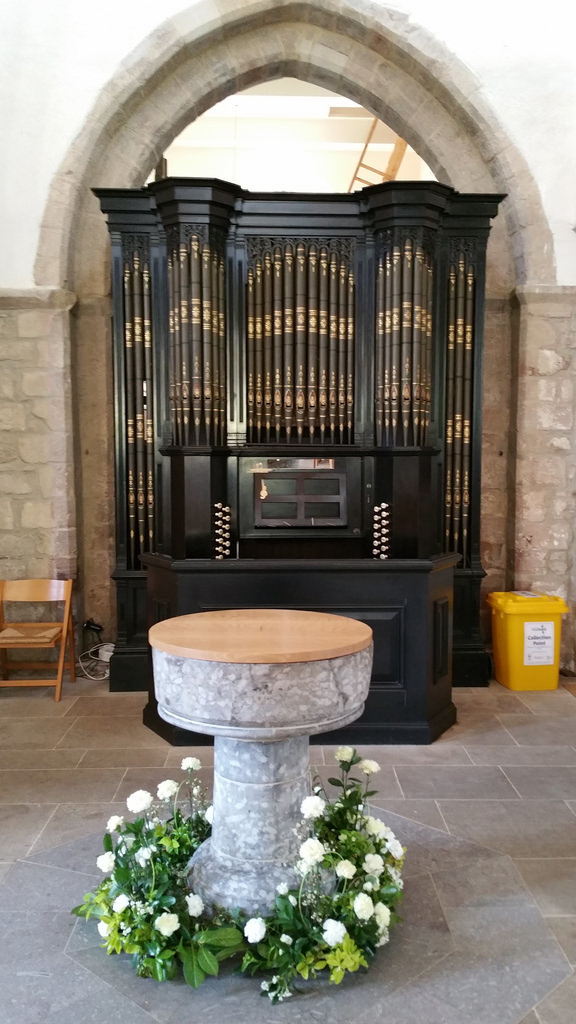 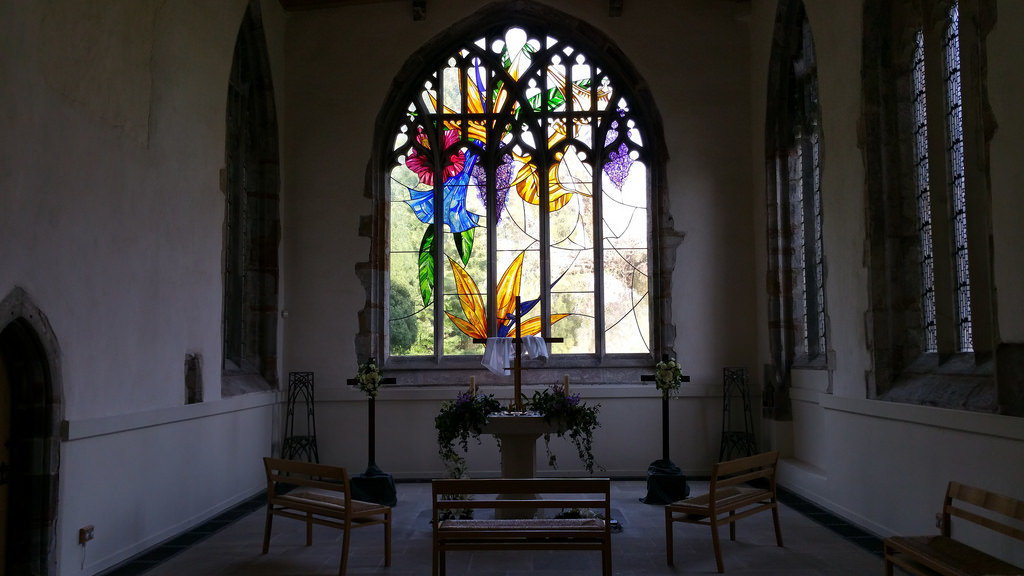 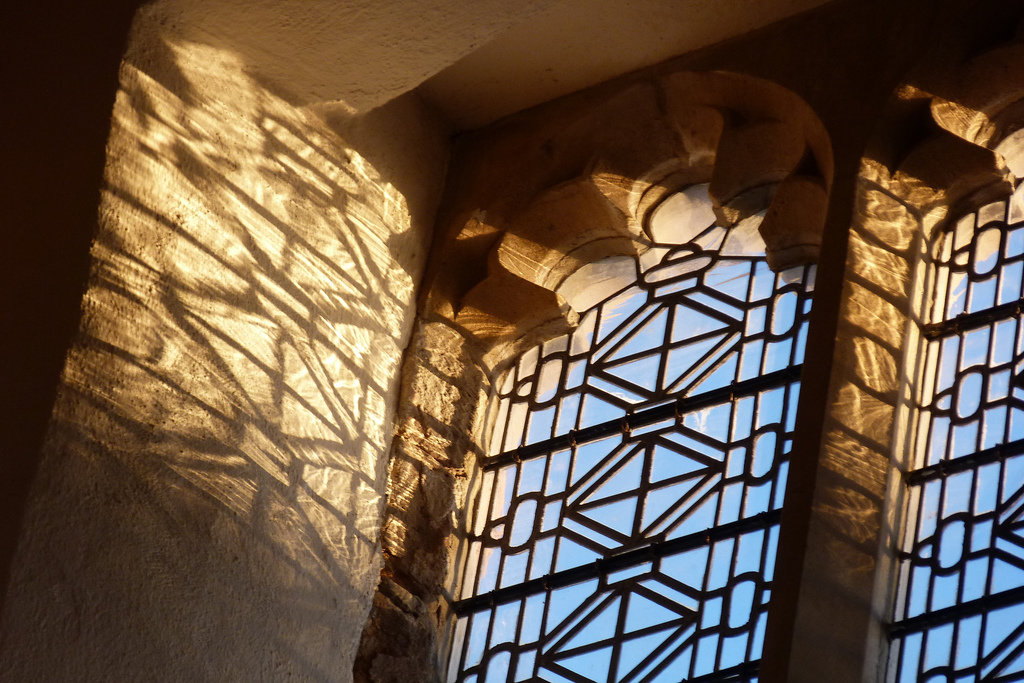 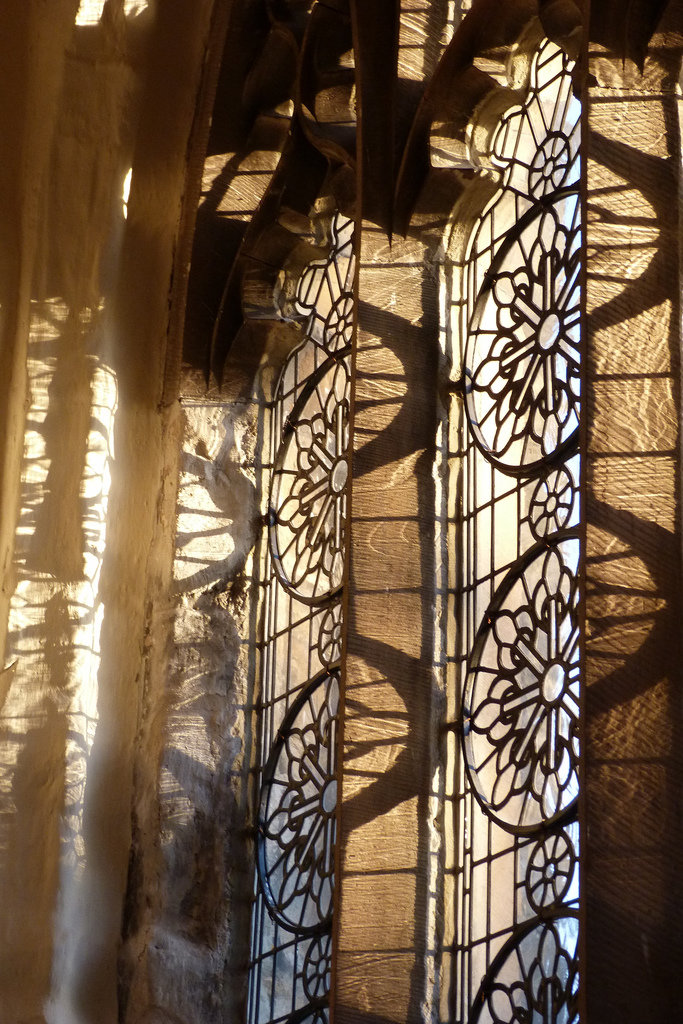 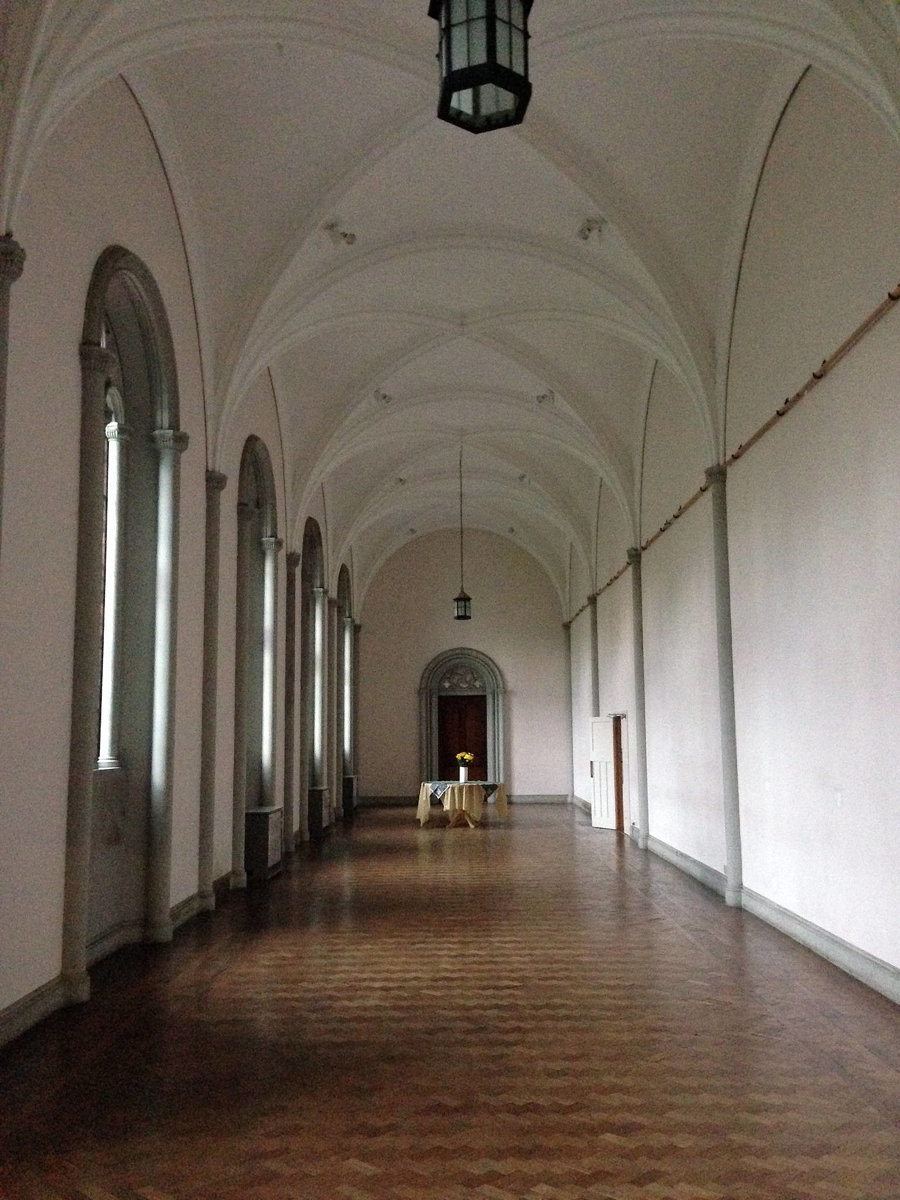 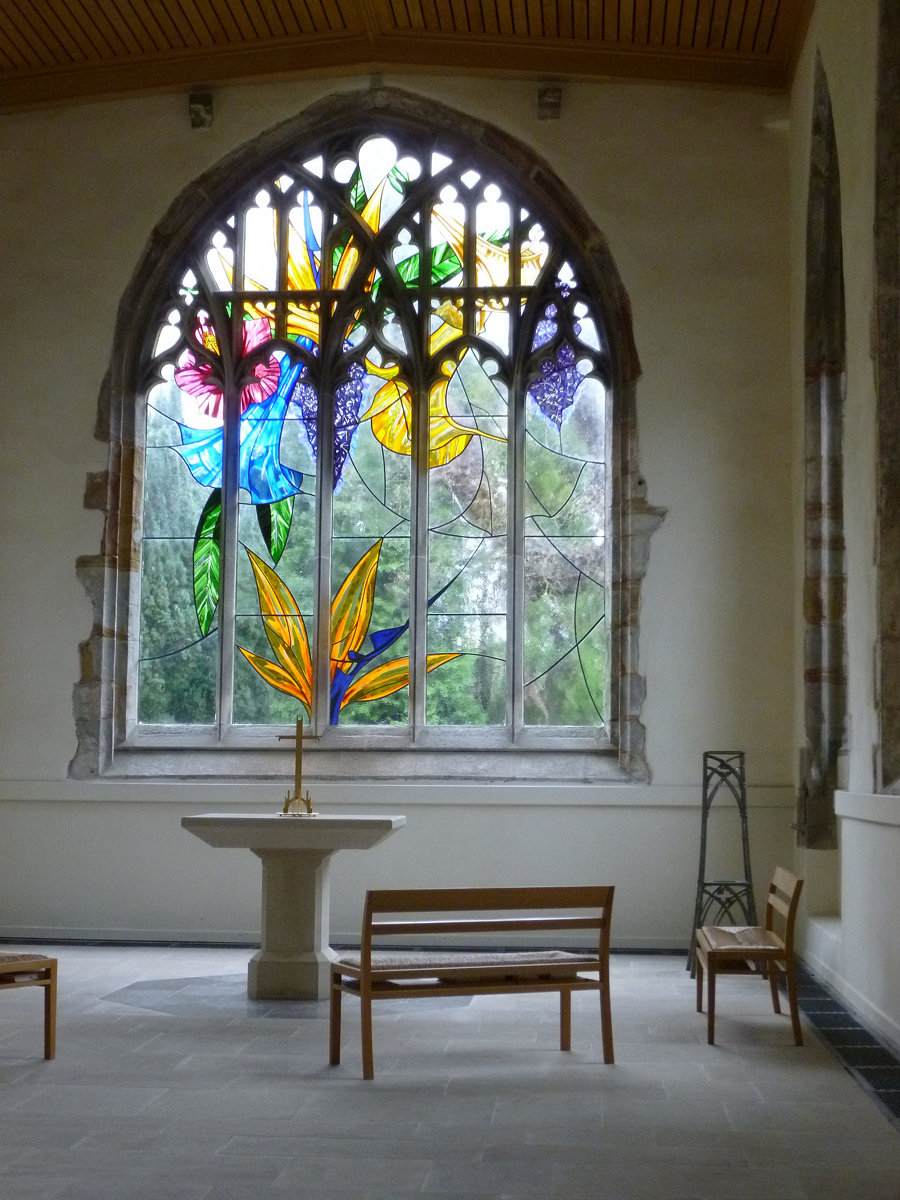 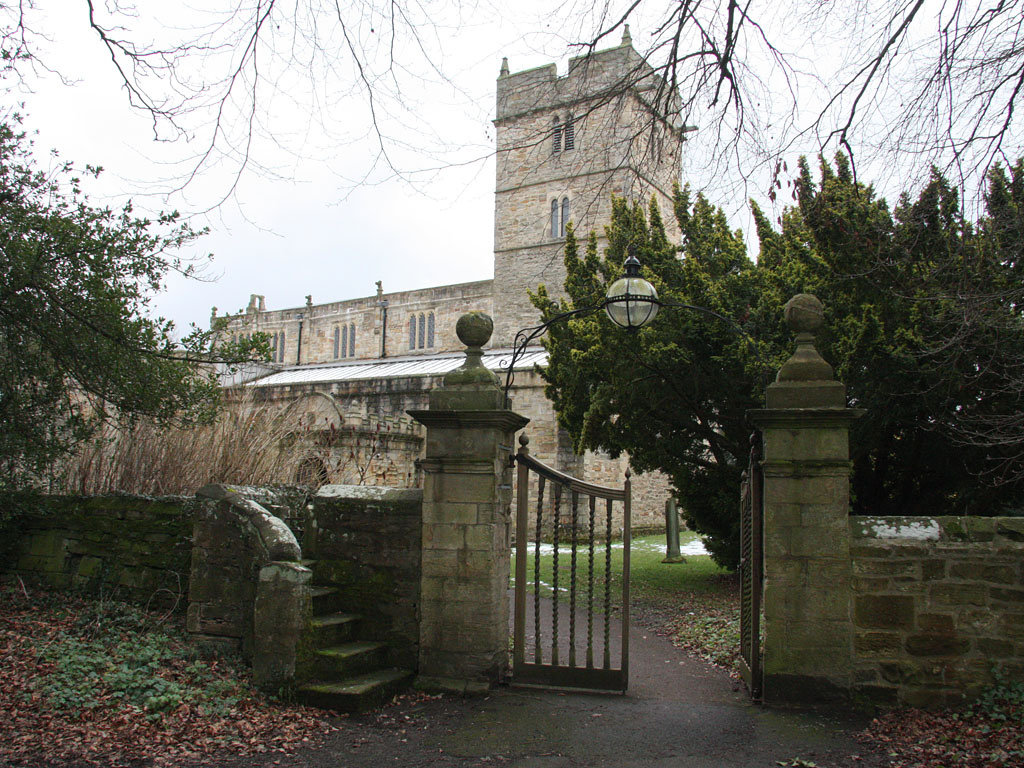 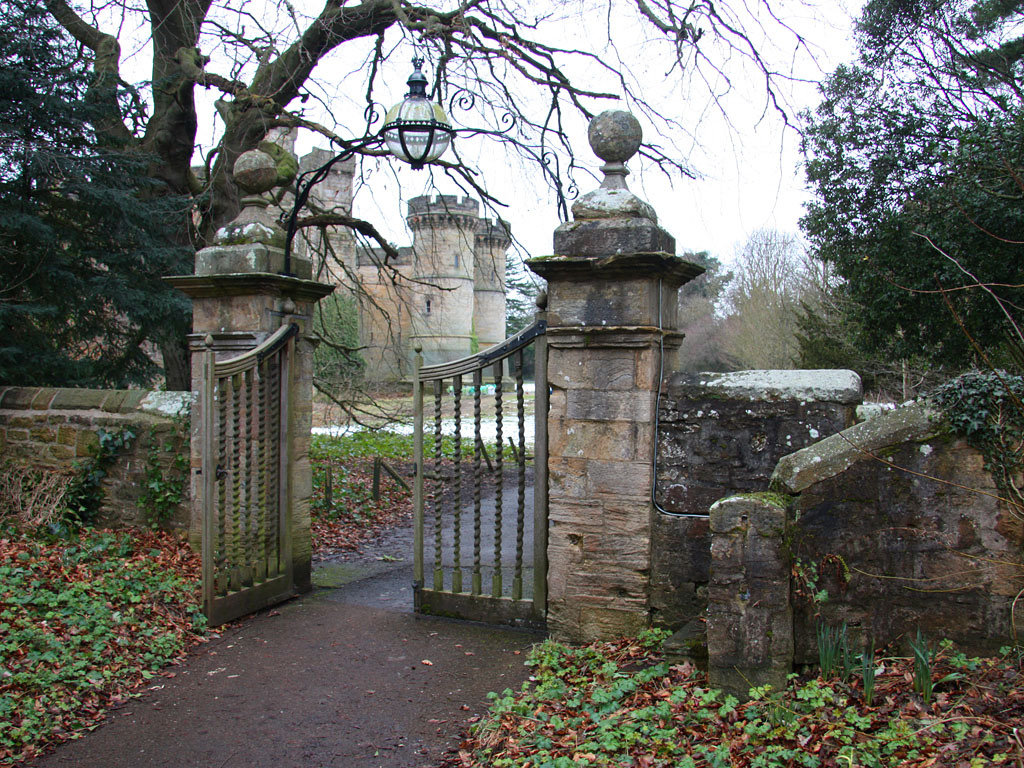 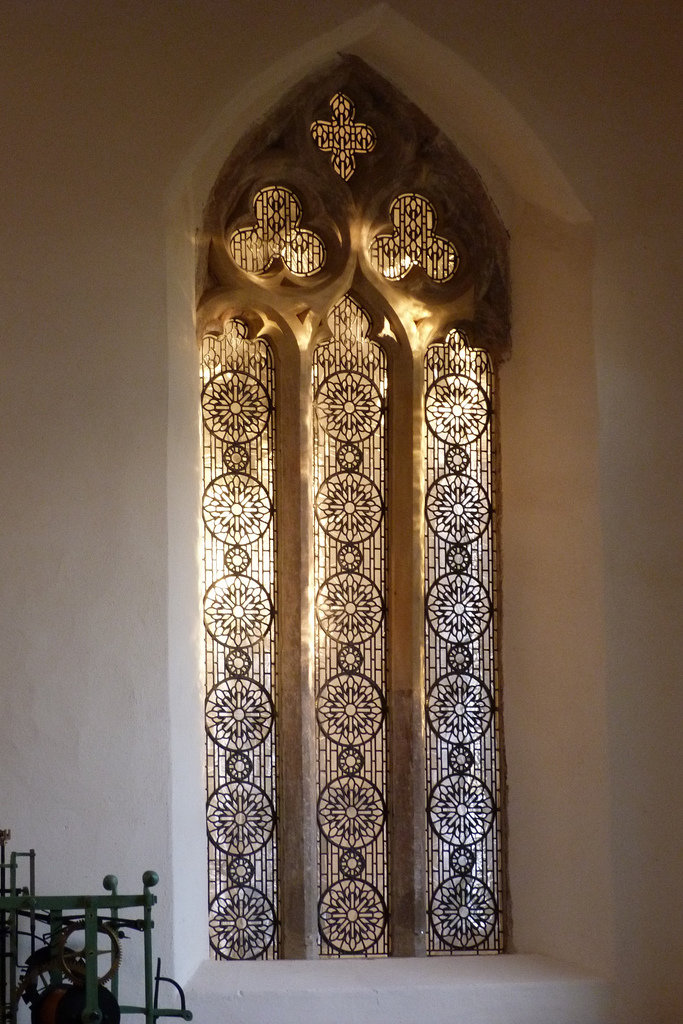 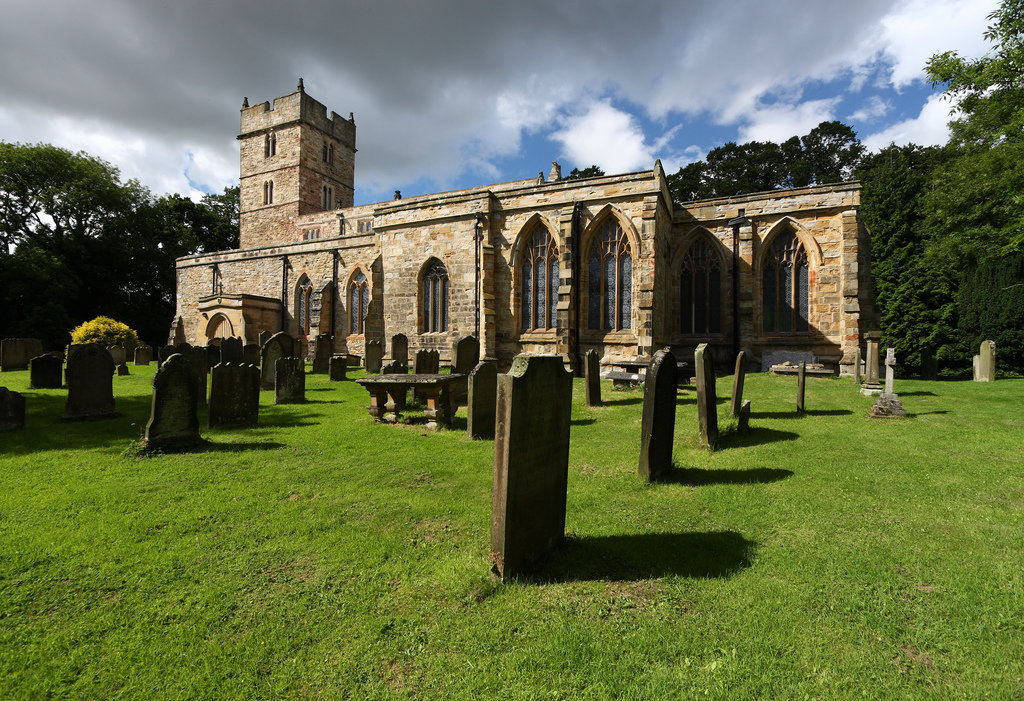 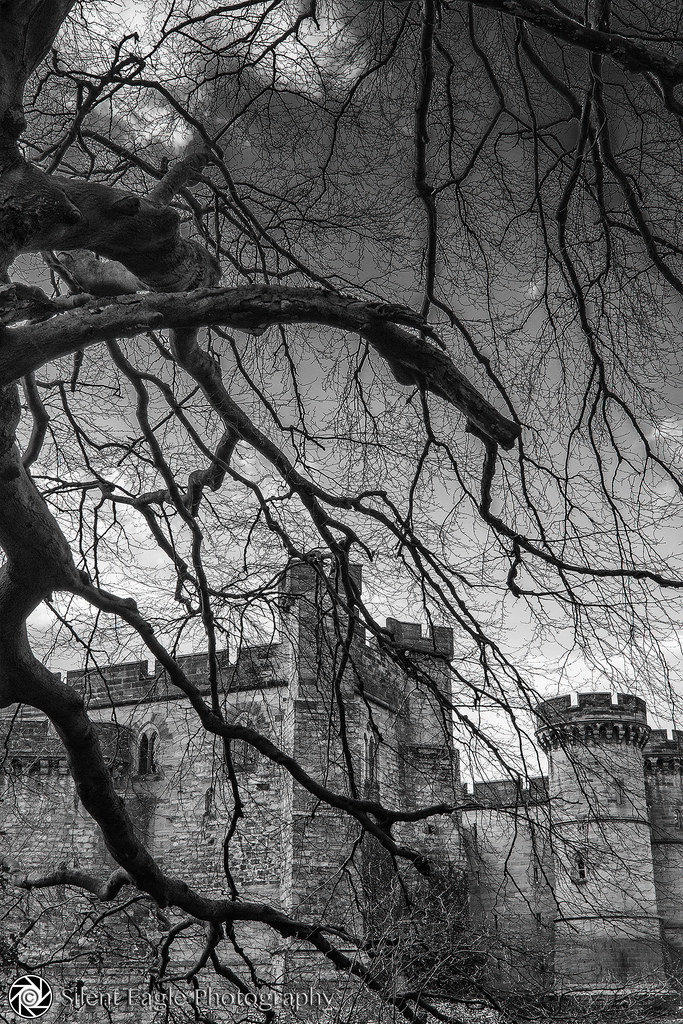 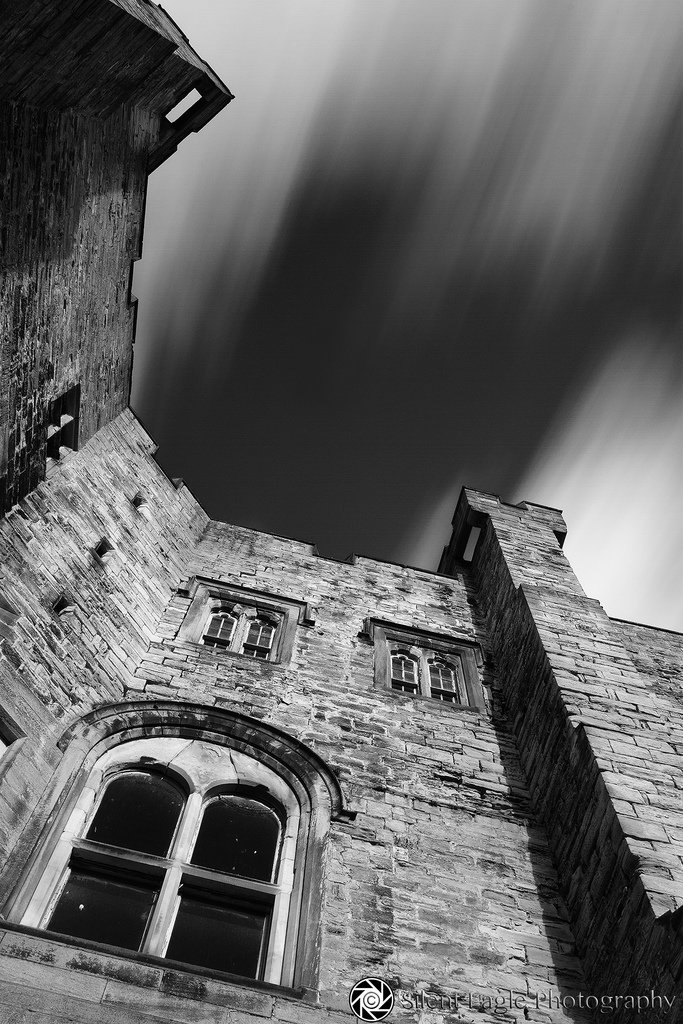 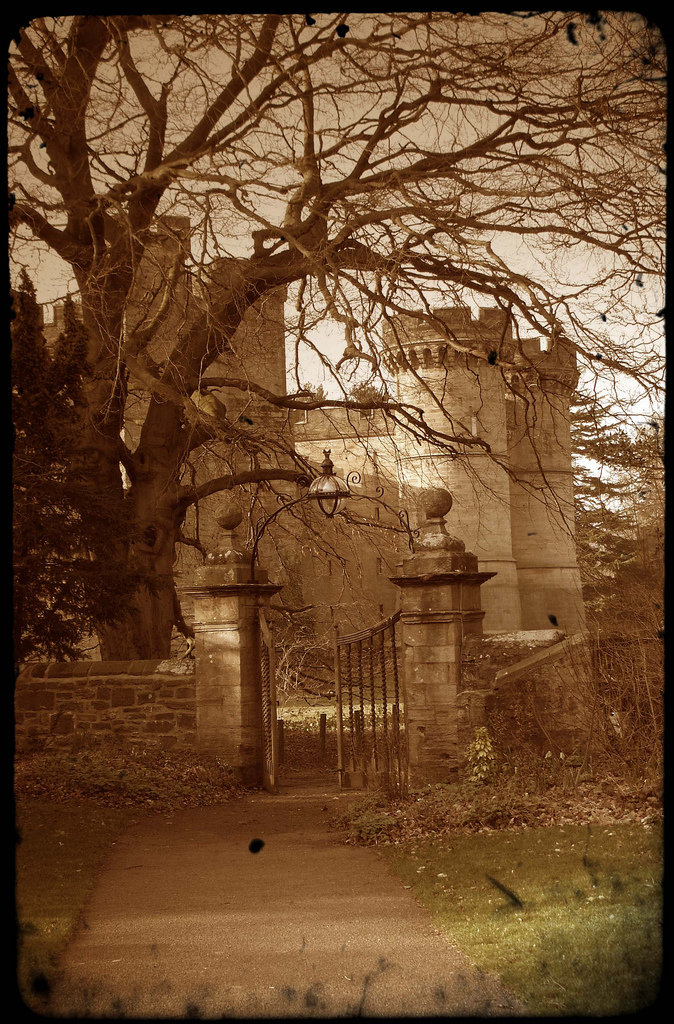 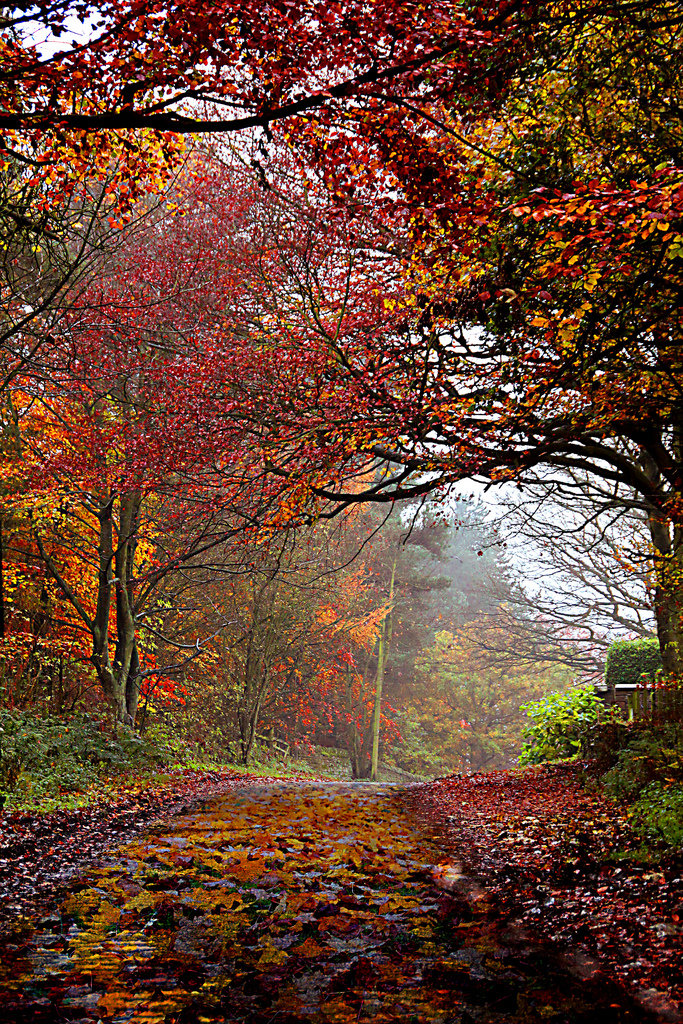 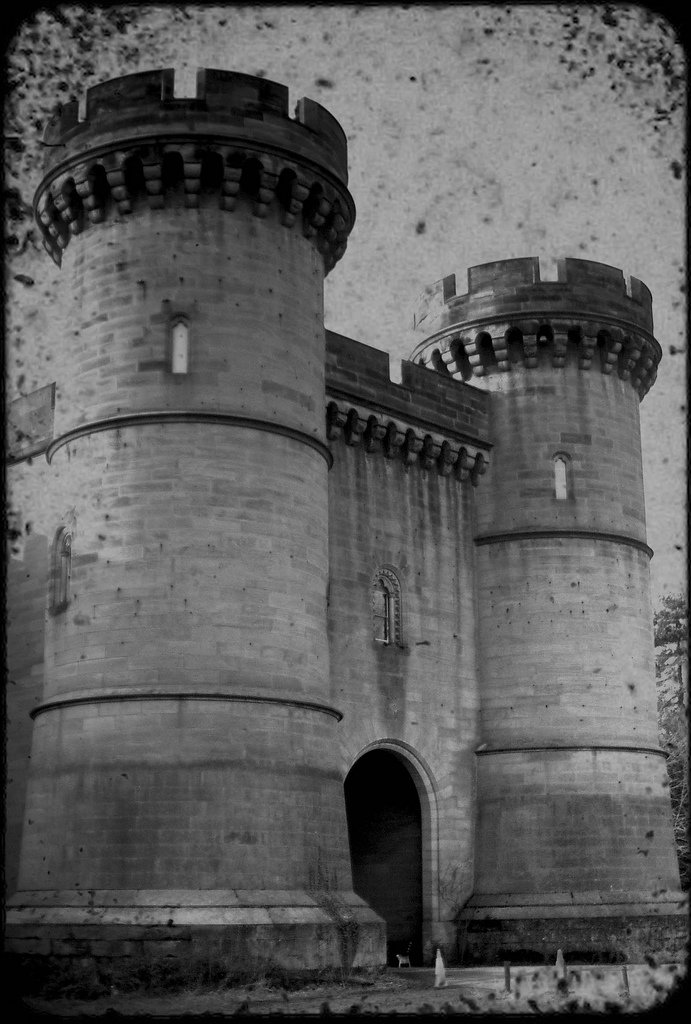 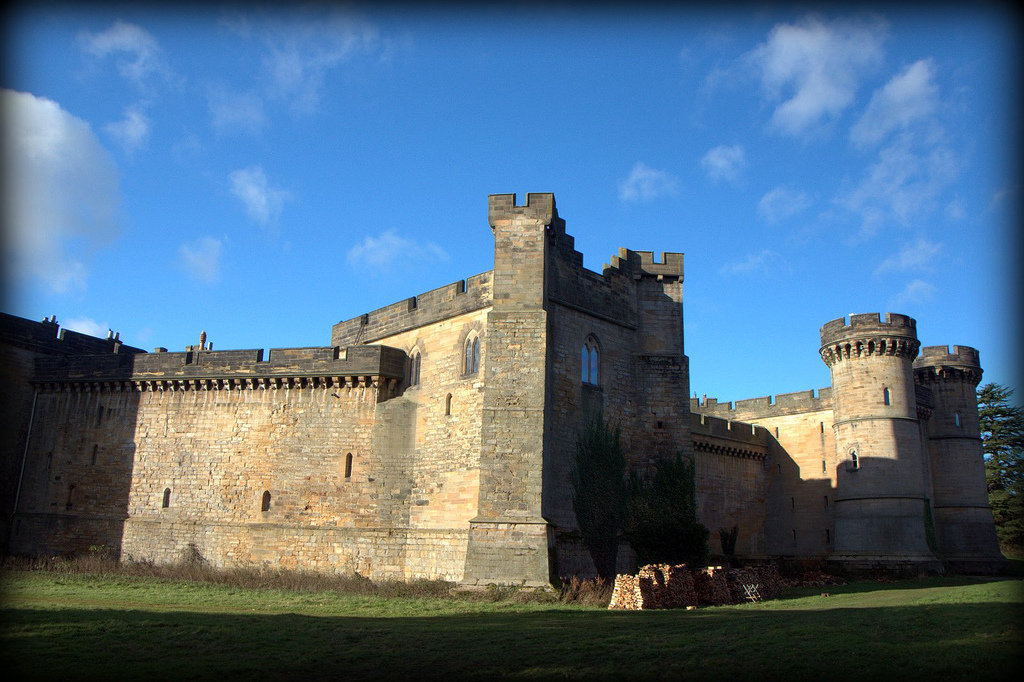