×
What are you looking for?
See all results
Castles in Bracciano 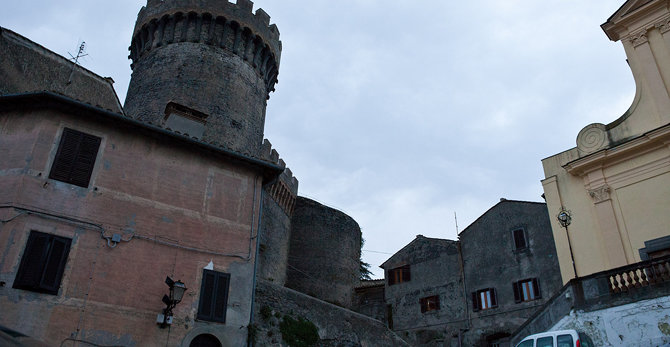 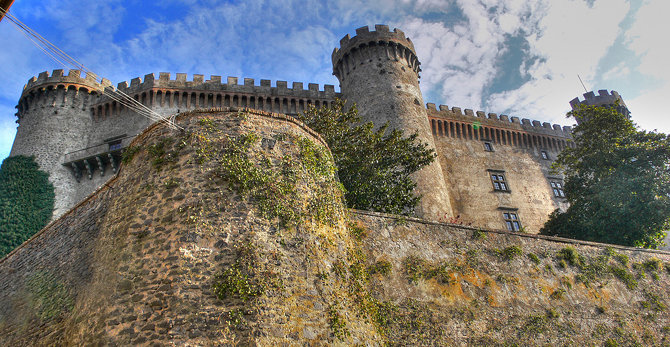 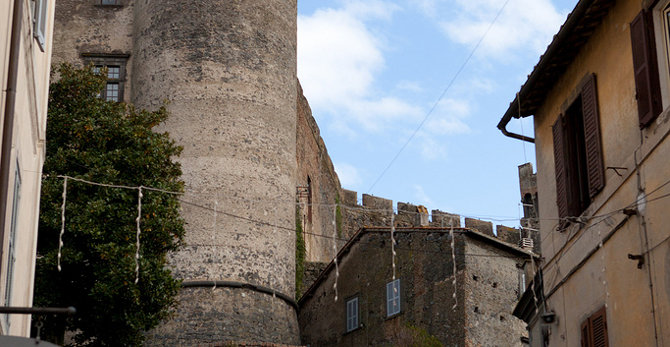 Bracciano is a small town in the Italian region of Lazio, 30 km northwest of Rome. The town is famous for its volcanic lake (Lago di Bracciano or "Sabatino", the eighth largest lake in Italy) and for a particularly well-preserved medieval castle. The lake is widely used for sailing and is popular with tourists; the castle has hosted a number of events, especially weddings of actors and singers.

The town is served by an urban railway (Line FR3) which connects it with Rome (stations of Ostiense and Valle Aurelia) in about 55 minutes. Close to it lie the two medieval towns of Anguillara Sabazia and Trevignano Romano.

is no certain information about the origins of Bracciano, on the Via Claudia overlooking the lake. It probably rose from one of the numerous towers built in the tenth century as a defence against the Saracen attacks, as implied by the ancient name of Castrum Brachiani. In the eleventh century the neighbouring territory was acquired by the Prefetti di Vico family, who turned the tower into a castle. Ferdinand Gregorovius dated the possession of Bracciano by the Orsini to 1234. The area was later acquired by the Roman hospital of Santo Spirito in Sassia and, from 1375, was a Papal possession.

In 1419 the Colonna Pope Martin V confirmed the fief of Bracciano in the Orsini family branch of Tagliacozzo. Under this powerful family the city developed into a flourishing town, famous in the whole of Italy for its castle, which was enlarged, starting from 1470, by Napoleone Orsini and his son Virginio. In 1481 it housed Pope Sixtus IV, who had fled from the plague in Rome; the Sala Papalina in one of the corner towers commemorates the event. Four years later, however, the city and the castle were ravaged by Papal troops under Prospero Colonna, and subsequently a new line of walls was built.

In 1494 Charles VIII of France and his troops marching against Rome stopped at Bracciano. This act led to the excommunication of the Orsini, and in 1496 the city was besieged by a papal army headed by Giovanni di Candia, son of Pope Alexander VI Borgia, though it resisted successfully. Cesare Borgia, another of Alexander's natural sons, was unsuccessful in his attempt to take the Orsini stronghold a few years later. The sixteenth century was a period of splendour for Bracciano. In 1558 the notorious Paolo Giordano I Orsini, marrying Isabella de' Medici, daughter of Cosimo I, Grand Duke of Tuscany, received the title of duke of Bracciano. The economy was boosted by the exploitation of sulphur and iron, the production of tapestries and paper. The latter was favoured by the construction of an aqueduct whose ruins can be still seen in the city. Bracciano in this period had some 4,500 inhabitants.

However, the expensive tenor of life of the Orsini eventually damaged the economic conditions of the city. The last great ruler was probably Paolo Giordano II, a patron of arts and literature which made Bracciano a center of culture in Italy. The decline culminated in 1696 when the castle was sold to Livio Odescalchi, nephew of Pope Innocent XI; the Odescalchi family still retain the castle.

In the castle, richly frescoed friezes and ceilings now contrast with blank walls, which were hung with richly-coloured tapestries when the lords of Bracciano were in residence. Fortunately, the important late 15th century frieze showing the labours of Hercules is still visible.

Actors Tom Cruise and Katie Holmes had their wedding in the castle on 18 November 2006.

The main economic activities are tourism, services and agriculture. Until the twentieth century the region was notoriously unhealthy for its malaria, now eradicated; as a result, none of the fine villas were built at the water's edge, but all stood on healthier rises of ground.

The main monument of Bracciano is its castle, Castello Orsini-Odescalchi, one of the most noteworthy examples of Renaissance military architecture in Italy.

3 km outside the city, alongside the road leading to Trevignano Romano, is the ancient church of San Liberato (ninth century). It occupies what was once the Roman settlement of Forum Clodii, now surrounded by an herb garden, part of the complex of English-style gardens at the adjoining Villa San Librato, designed by Russell Page in 1965 for the art historian conte Donato Sanminatelli and his contessa, Maria Odescalchi, and carried out over the following decade.

On the same road are the ruins of the Aquae Apollinaris, a complex of baths famous in the Roman age.

At Vigna di Valle, facing the lake, an ancient hydroplane base houses today the museum of the Aeronautica Militare Italiana. The museum's four hangars include most of the historical Italian military aircraft, including famous planes such as the MC. 202, the Supermarine Spitfire, the Savoia Marchetti S.79, the F-104 Starfighter, the Caproni Ca.100 and the Panavia Tornado. The museum stages an annual 'Giornata Azzura' airshow at Pratica di Mare airport.

Gianluca Cherubini
Watch out!!! There will soon be a new restaurant in town...

Castello Orsini-Odescalchi is a castle in Bracciano, in the Province

The Italian Air Force Museum is an aircraft museum at Vigna di Valle,

Ceri (Шаблон:IPA-it) is a small town in the Lazio (central Italy

Add to wishlist
I've been here
Visited
Necropolis of the Banditaccia

The most famous attraction of Cerveteri is the Necropoli della

Flavia Tower is a tourist attraction, one of the Towers in Ladispoli, 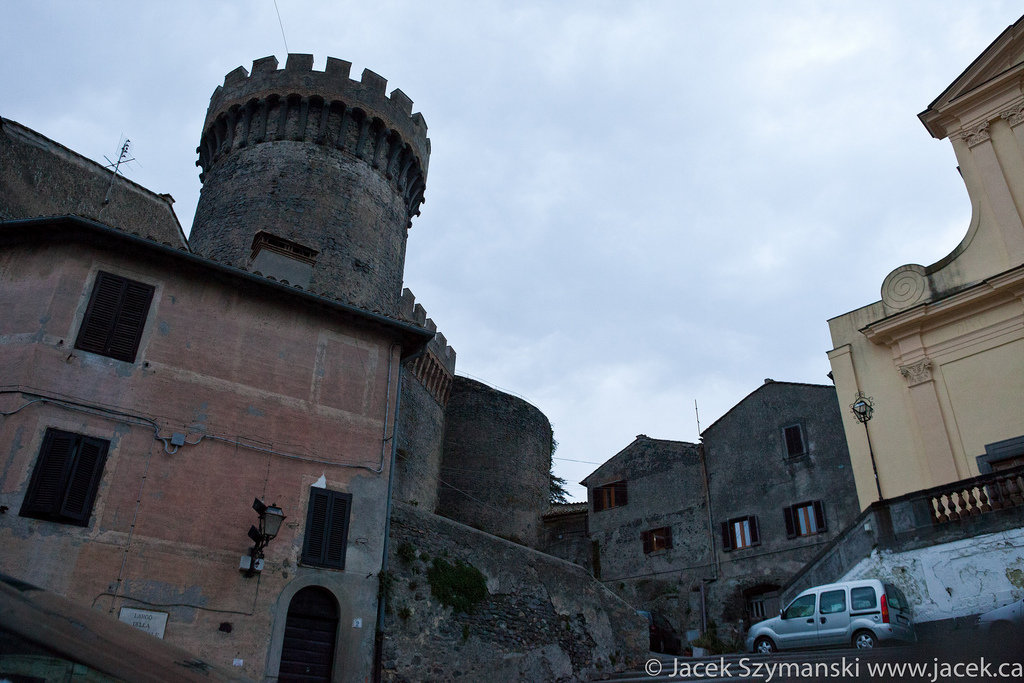 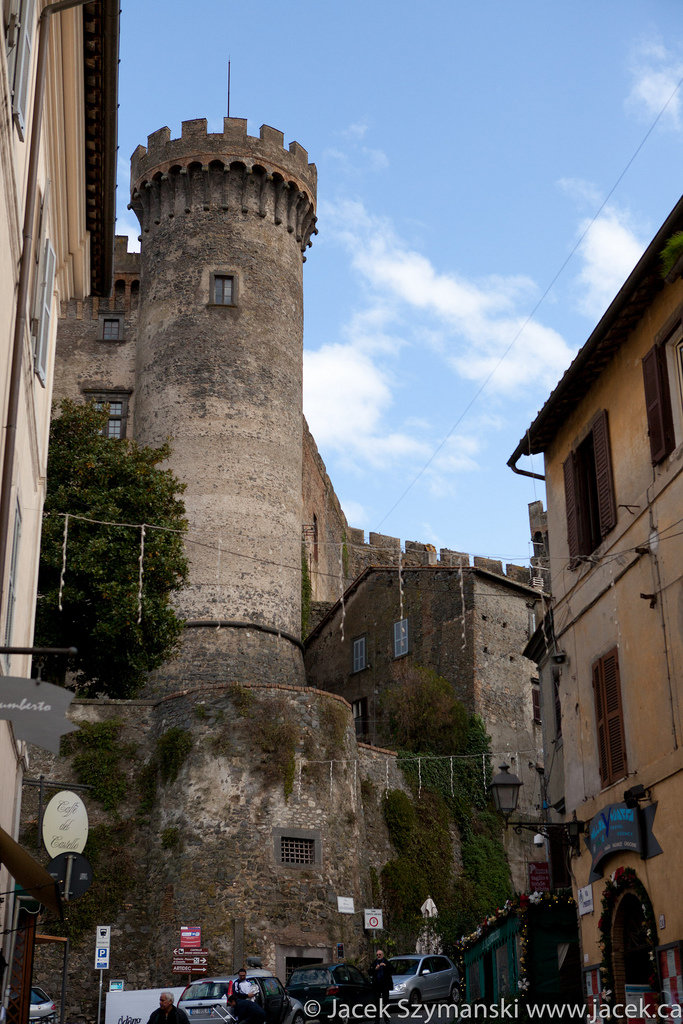 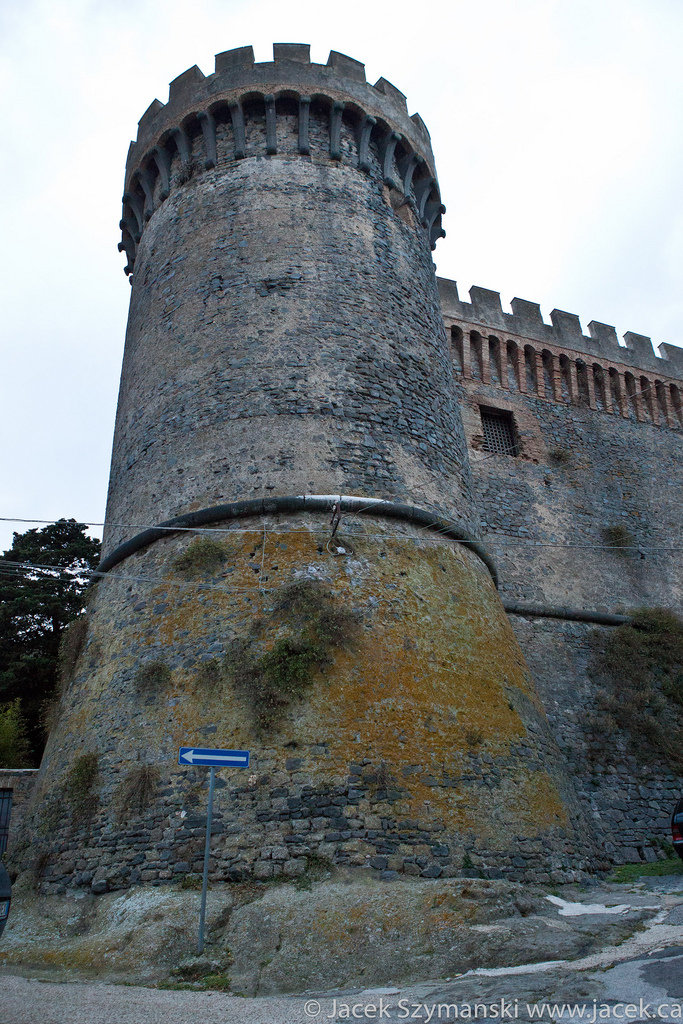 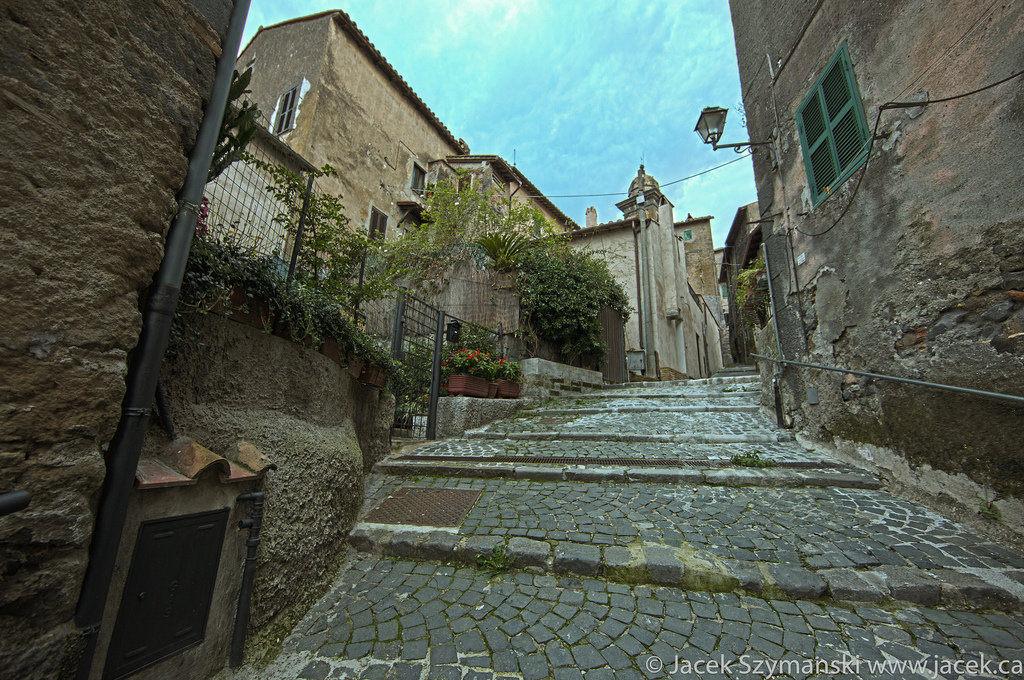 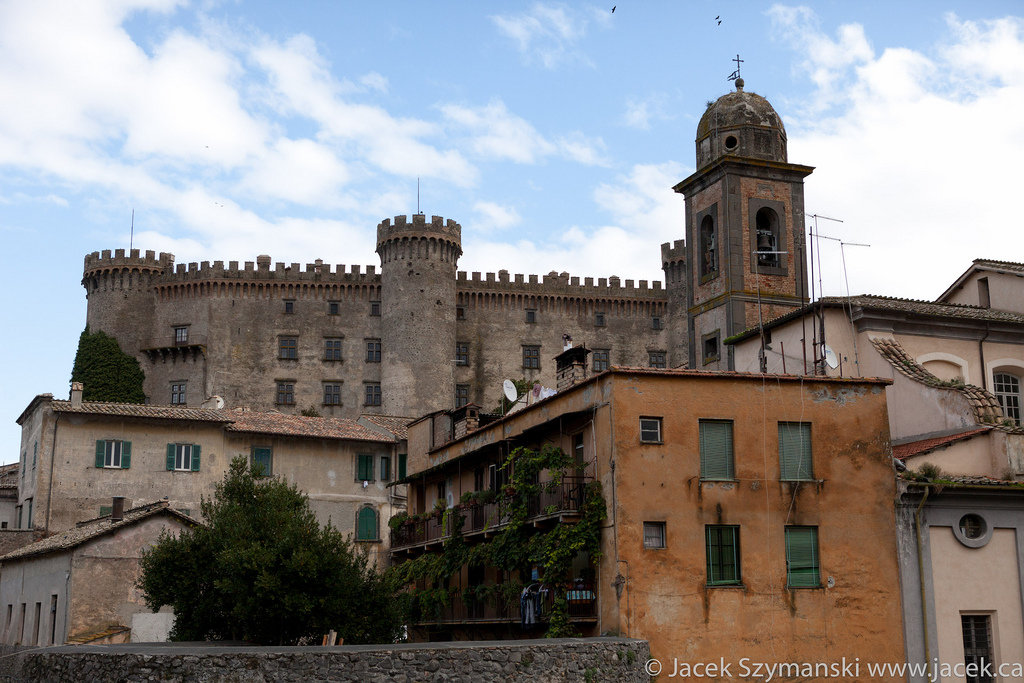