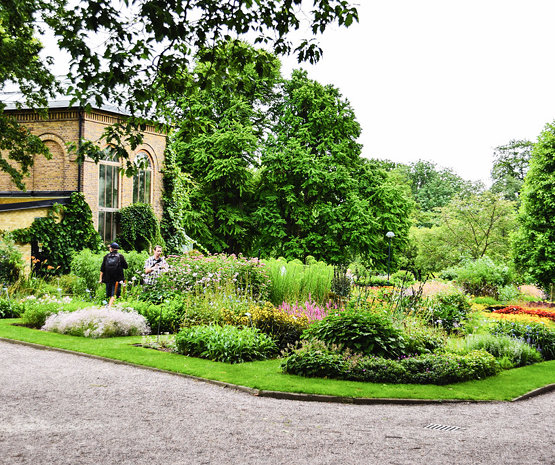 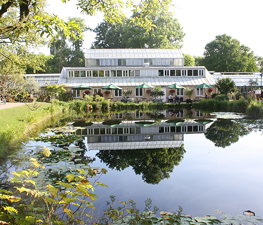 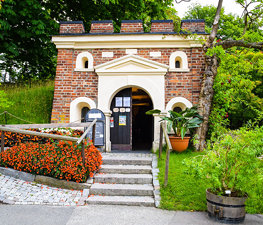 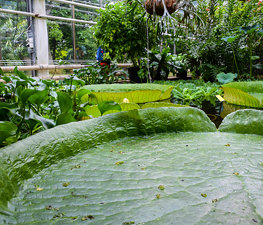 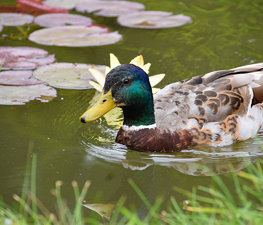 Botaniska trädgården (English: The Botanical Garden) is a botanical garden in central Lund, Sweden, open to the public daily without charge. The 8 hectares site contains 7000 species of plants, of which 200 are found in the greenhouses representing nine different climate zones. It is owned and operated by Lund University. Its international identification code is LD.

The university garden has existed since 1690, at that time in front of the present site of the Lund University Main Building. In the 1860s the garden outgrew the area and was, in 1862 to, moved its current location along Östra Vallgatan. This time Jacob Georg Agardh designed the blueprints for the garden and greenhouses. In 1974 the garden was named a national historical landmark.

Ája Hlá
An exceptional and lovely place to go for a walk o have a date at. The greenhouses are full of extraordinary plants and birds and the whole garden is lovely when blooming ???? Brings a smile!

Grazyna O
Very nice to see the tulips blooming early in the spring:-) They close at night. Nice for a picnic & relaxing.

Pia Bengtsson
Beautiful place, a favourite to just stroll around and look at all the flowers. Sometimes it's a little bit too crowded in the spring with all the students hanging around.

Mikael Ohlson
Just smell the flowers, and maybe grab a fika in the small café by the glasshouse.
Load more comments
foursquare.com
9.0/10
1,319 people have been here
I've been here
Add to wishlist 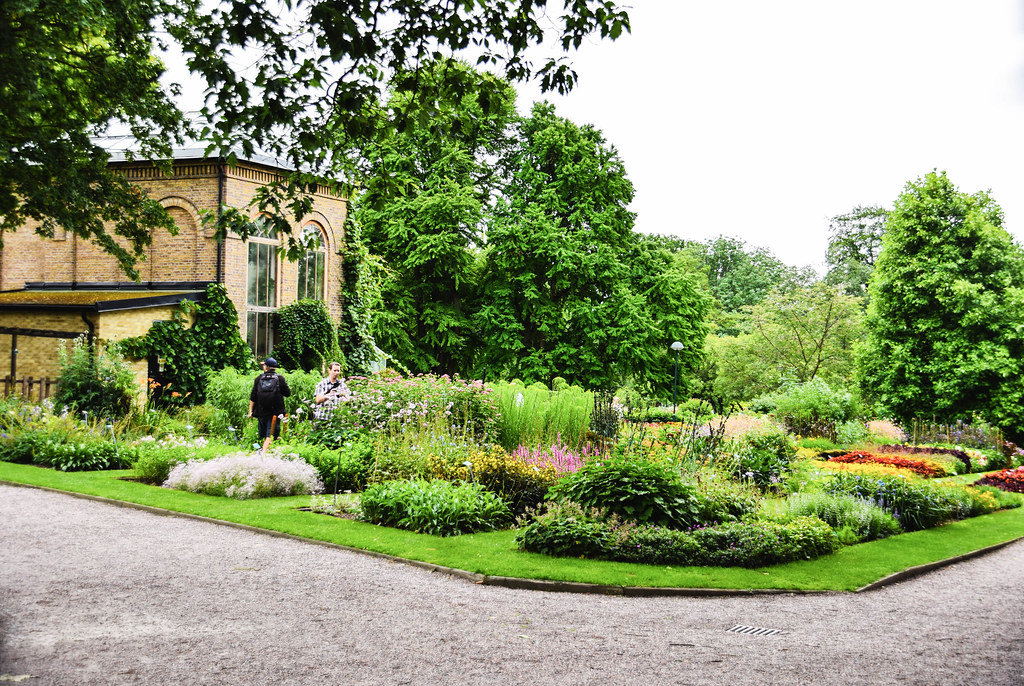 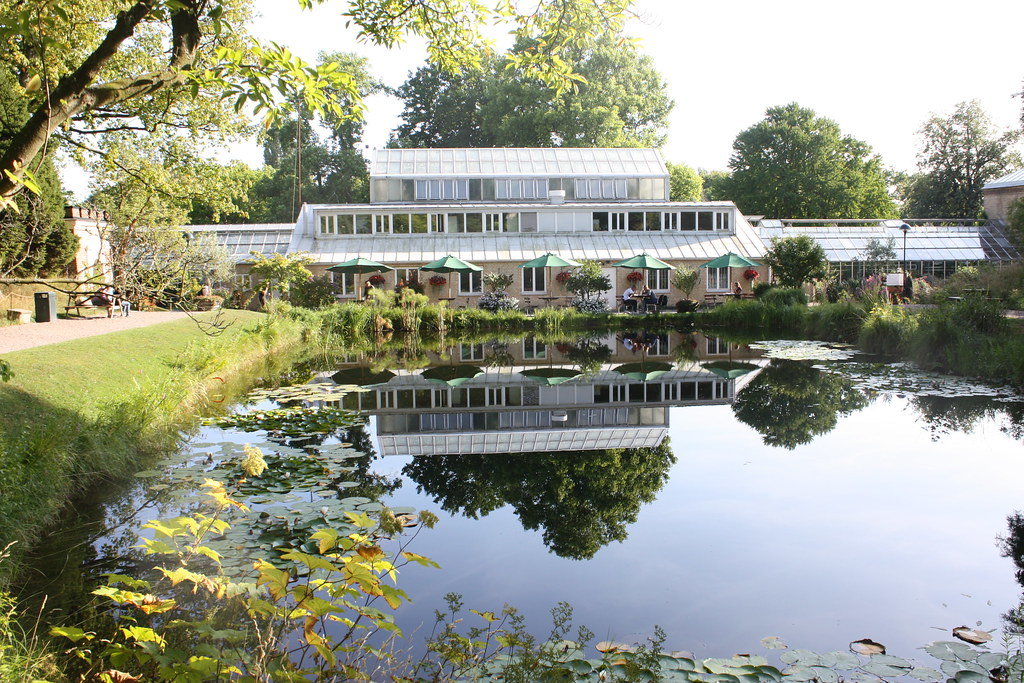 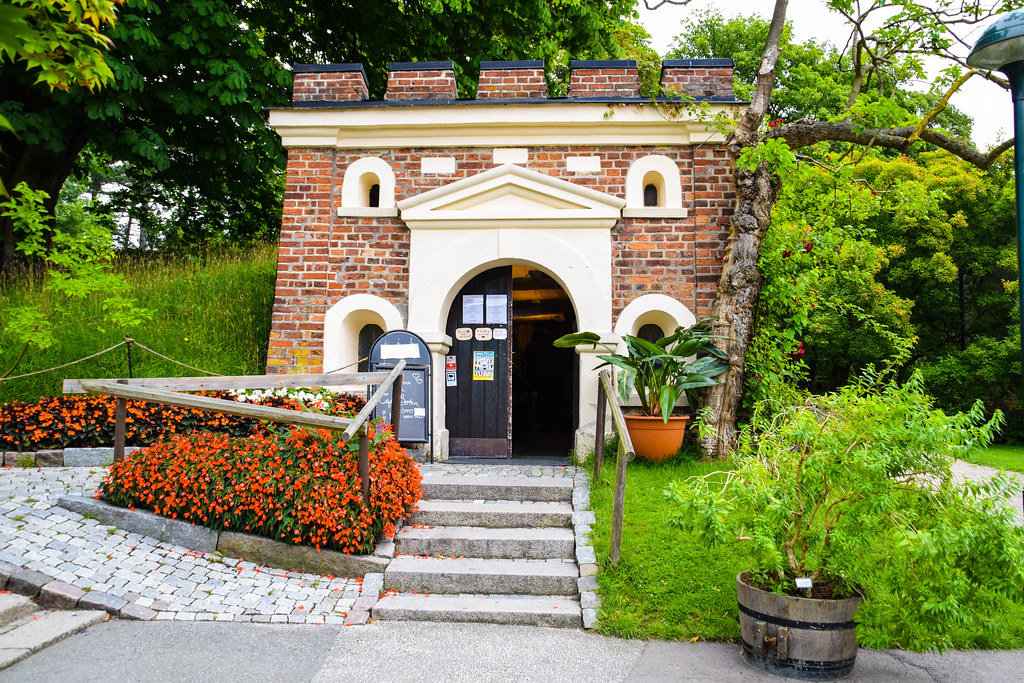 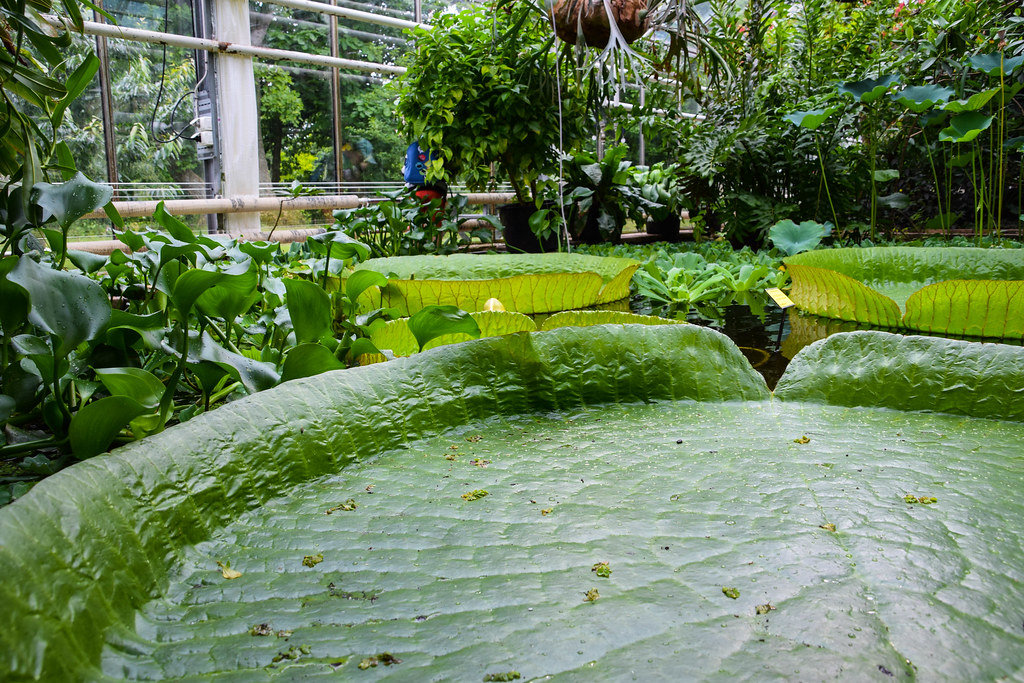 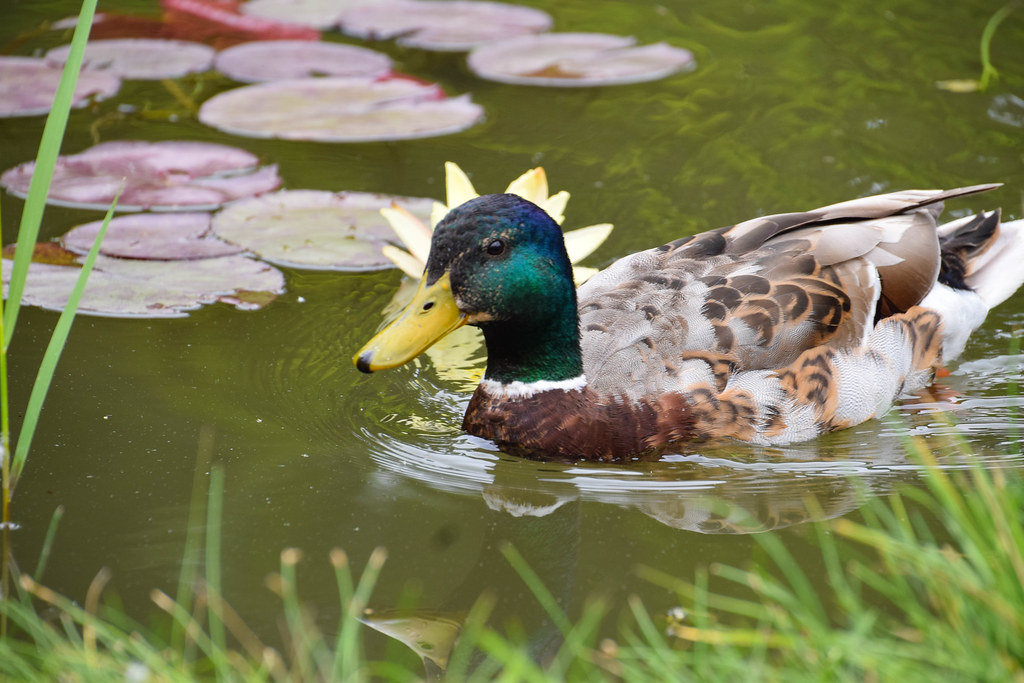 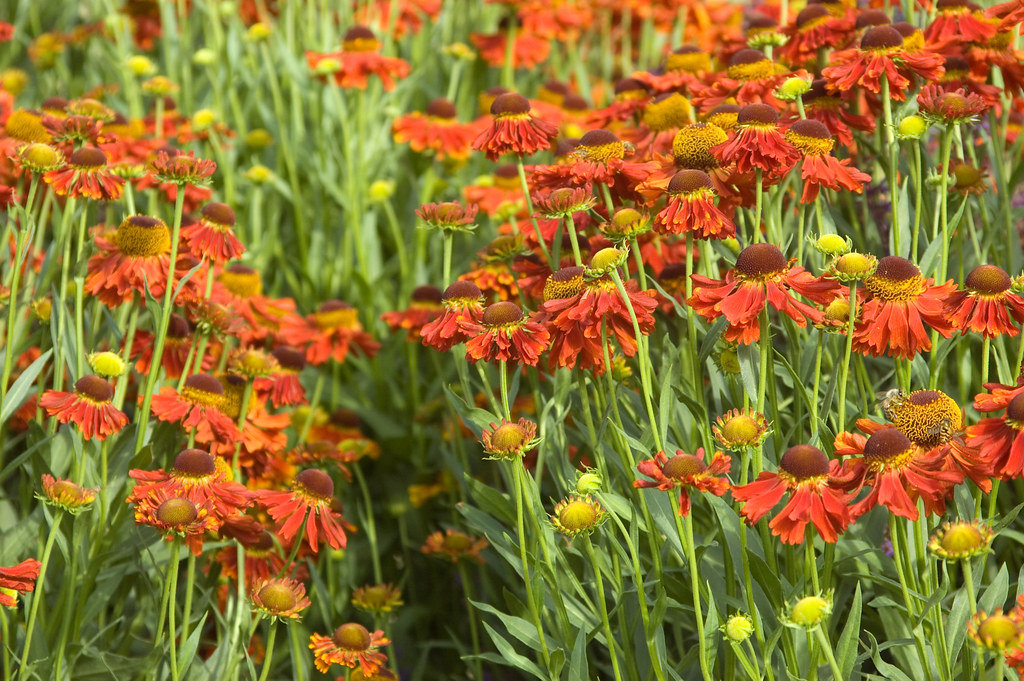 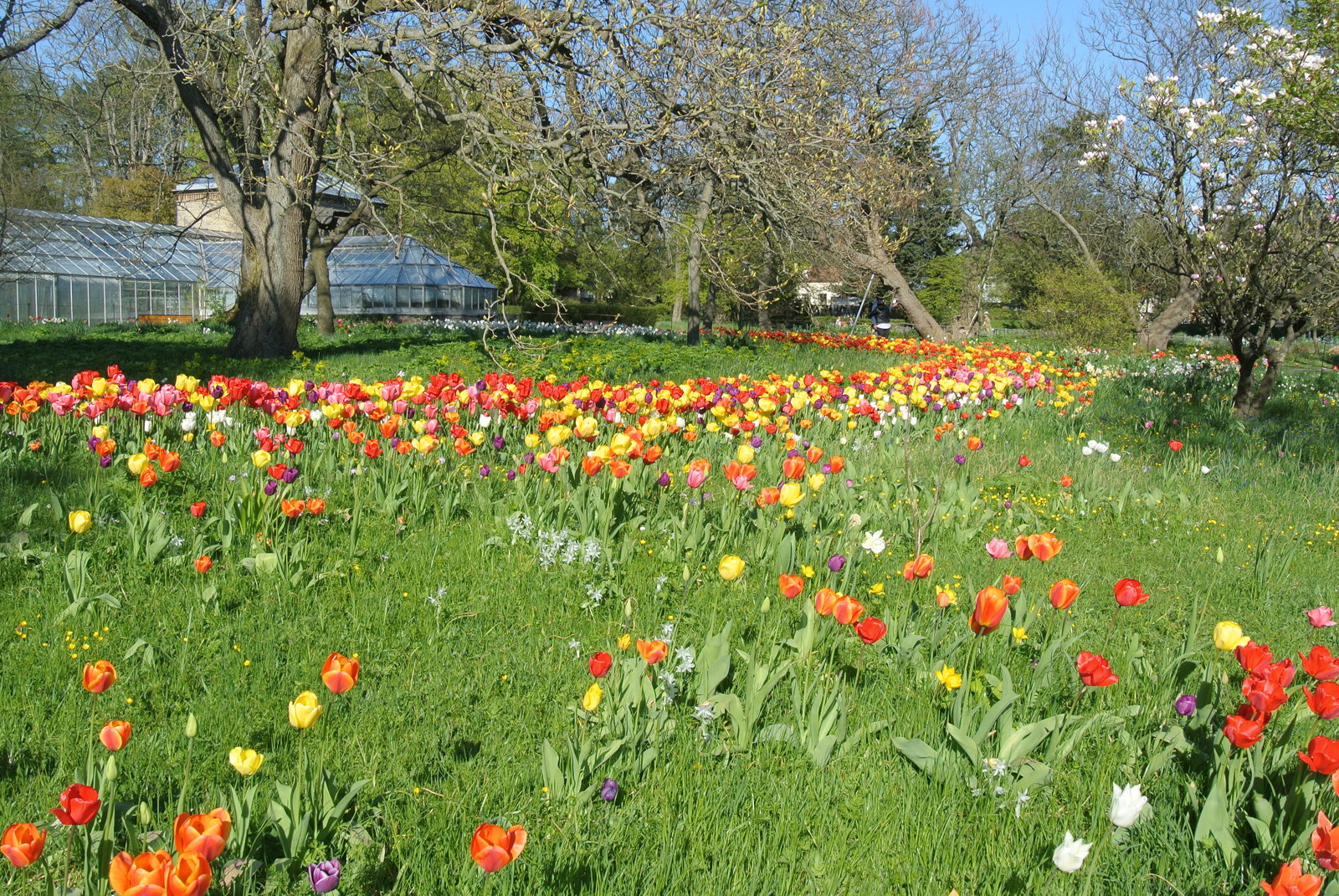 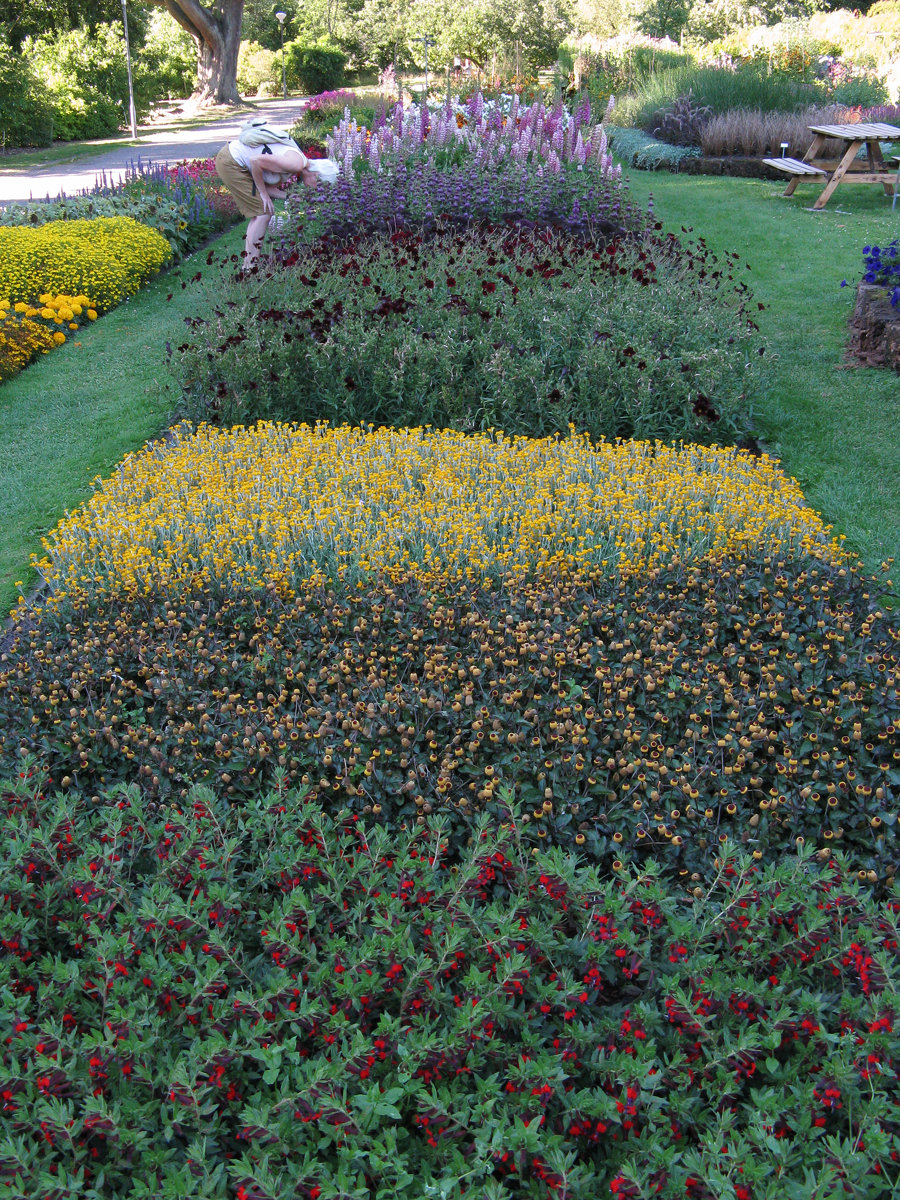 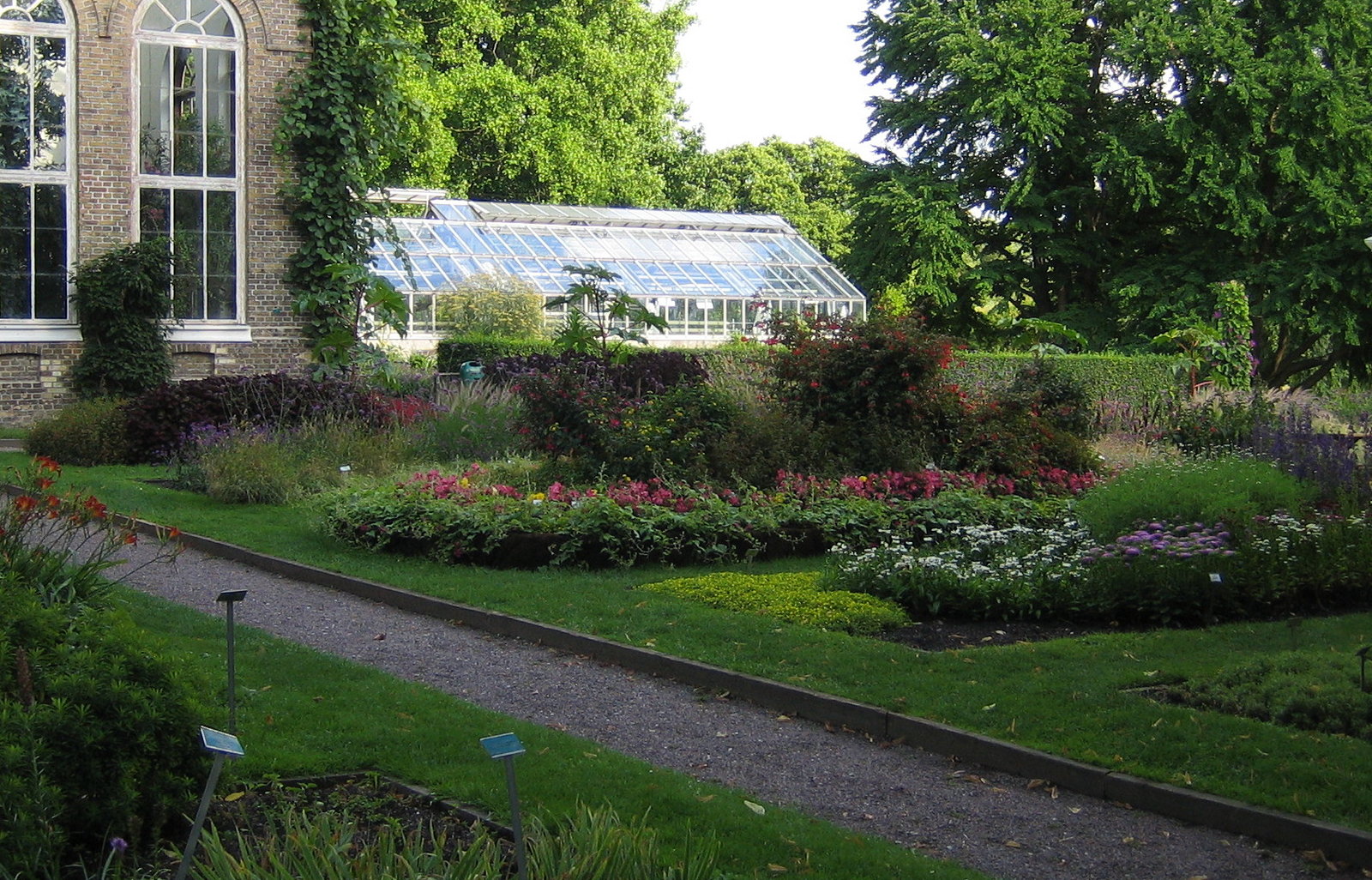 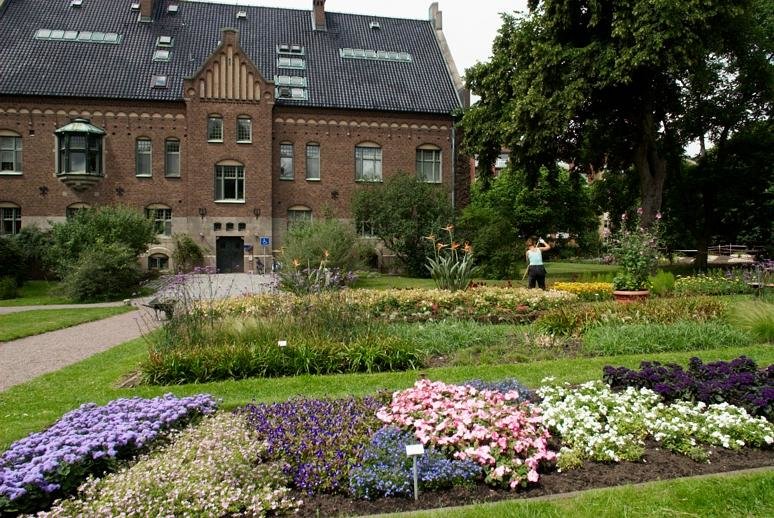 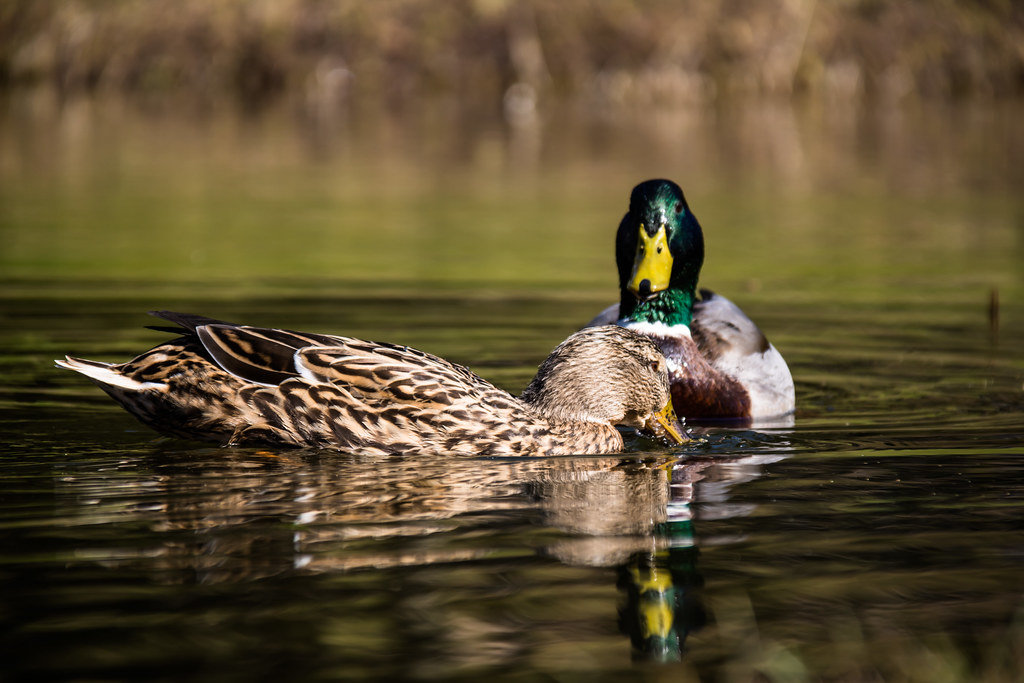 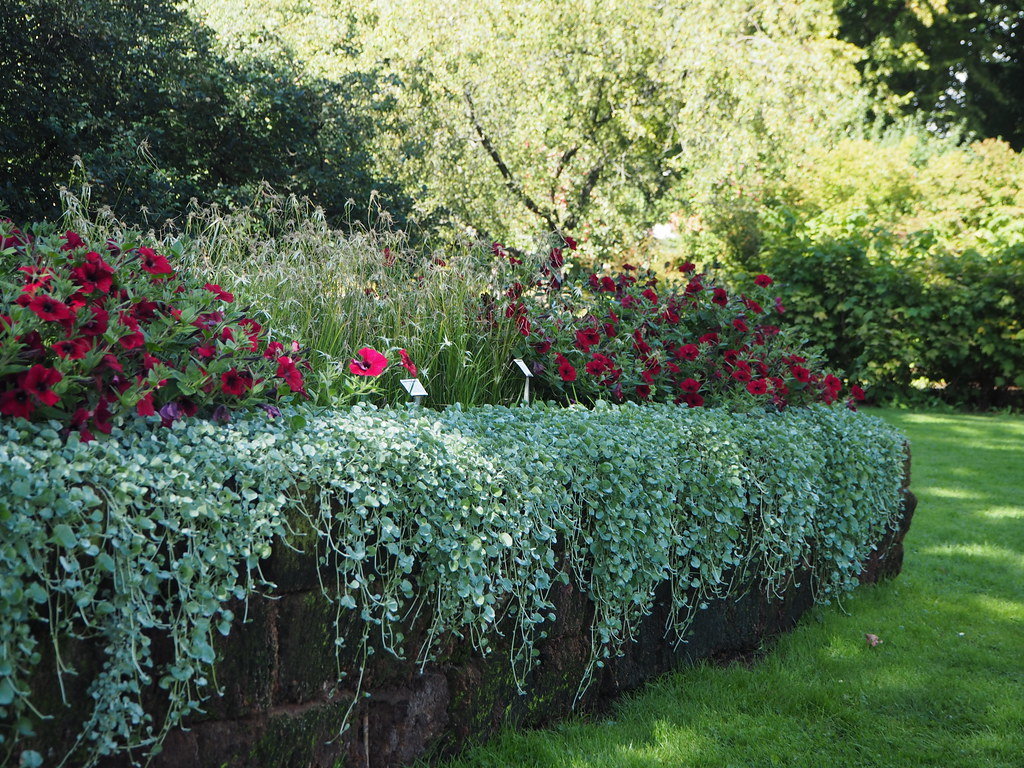 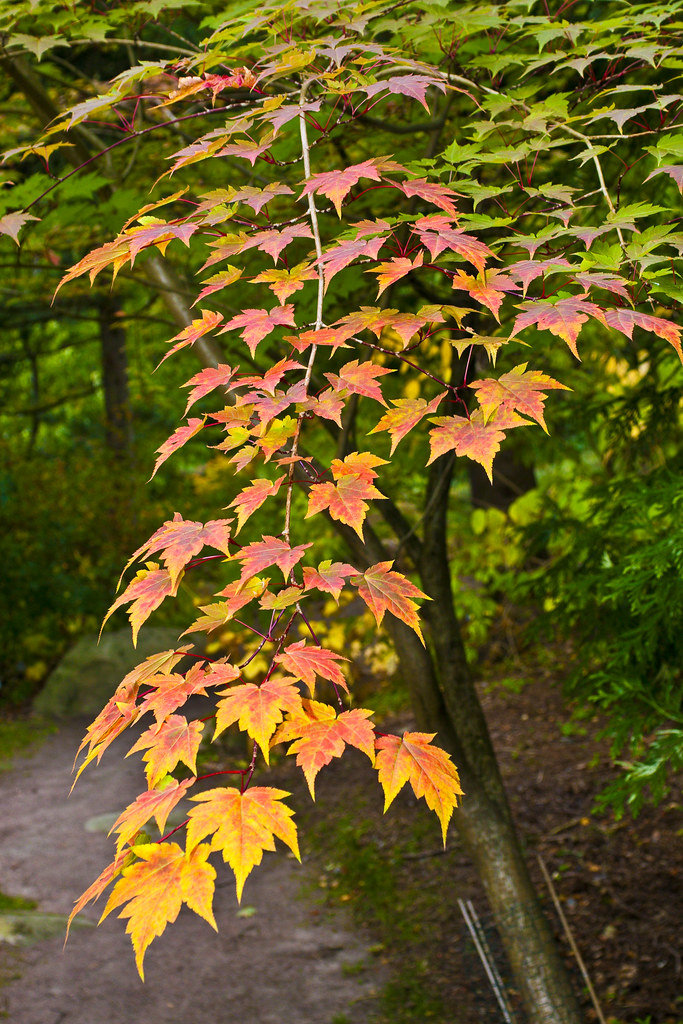 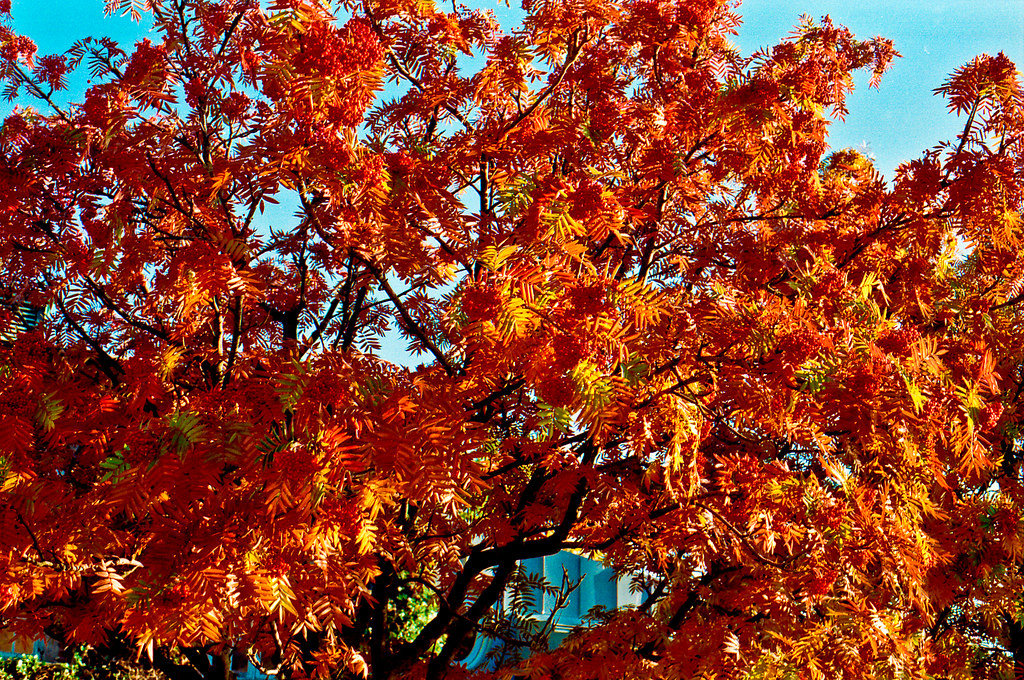 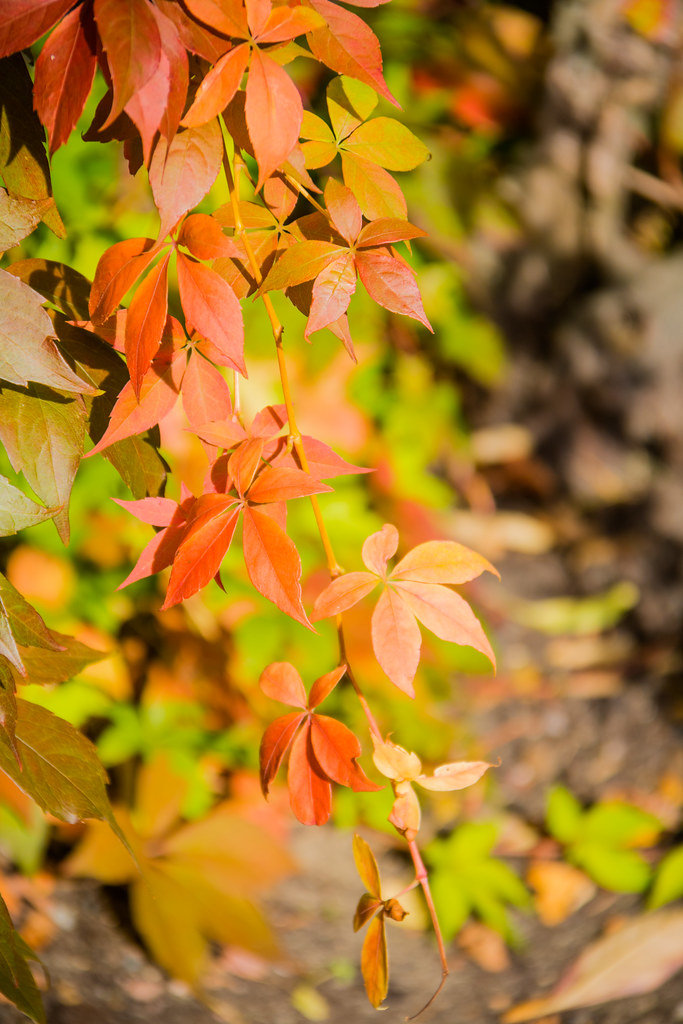