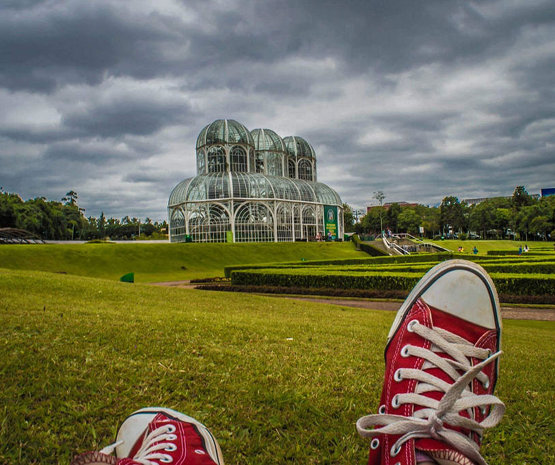 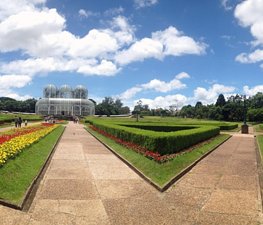 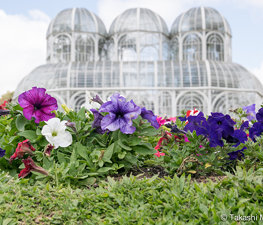 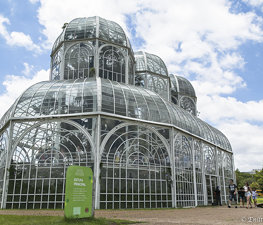 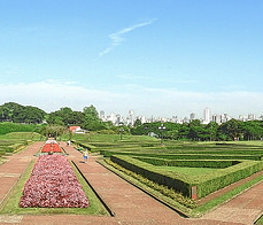 The Jardim Botânico de Curitiba, in Portuguese, or the Botanical Garden of Curitiba, in English, is also known as the "Jardim Botânico Fanchette Rischbieter". This is a park located in the city of Curitiba, the capital of the state of Paraná, and the biggest city in southern Brazil. It is the major tourist attraction of the city, and it houses part of the campus of the Federal University of Paraná. The international identification code is CURIT.

Opened in 1991, Curitiba's trademark botanical garden was created in the style of French gardens. Once the portal of entry, may be seen extensive gardens in the French style in the midst of fountains, waterfalls and lakes, and the main greenhouse of 458 square meters, which shelters in its interior, copies plants characteristic of tropical regions. It rolls out its carpet of flowers to the visitors right at the entrance. This occupies 240.000 m² in area. The principal greenhouse, in an art nouveau style with a modern metallic structure, resembles the mid-19th century Crystal Palace in London. The Botanic Museum, which provides a national reference collection of native flora, attracts researchers from all over the world. It includes many botanic species from the moist Atlantic Forests of eastern Brazil.

of Curitiba by Botanical Garden at night.]] The native forest is filled with paths for strolling. Behind the greenhouse is the Museum of Franz Krajcberg[1], the Polish Brazilian artist who took up the cause of environmental conservation; with 1,320 square meters of area, divided into multimedia classrooms, an auditorium with 60 seats and lounge with several exhibitions of works donated by visual artist, represented by sculptures and reliefs, as well as photographs, videos, publications and educational materials.

In the other side is the Botanical Museum, a wooden building which entrance using a bridge made of wood also. Actually, the Botanical Museum of Curitiba has the fourth largest herbarium in the country. In front of the construction there is a pond with carp, turtles, teal, herons, etc, and offers a lake, an auditorium, a library, an expositions area, a theatre, tennis courts and a cycle track.

Ronaldo
A great place to go for a walk or enjoy the view and the nature, if you come to Curitiba u must to visit here!

Júlia Monego Castagna
One of my favorite places in brazil! Such an wonderful park!! Don't miss the sunset !! You gotta love it! Have fun!! ????

Travel.gc.ca - Travel Advice for Canadians
Canadians at the Jardim Botânico in Curitiba: Check out our safety tips for the FIFA games. http://travel.gc.ca/travelling/health-safety/world-Cup

Calçadão da XV is a tourist attraction, one of the Town squares in C

Praça Tiradentes is a tourist attraction, one of the Town squares in

Largo da Ordem is a tourist attraction, one of the Town squares in 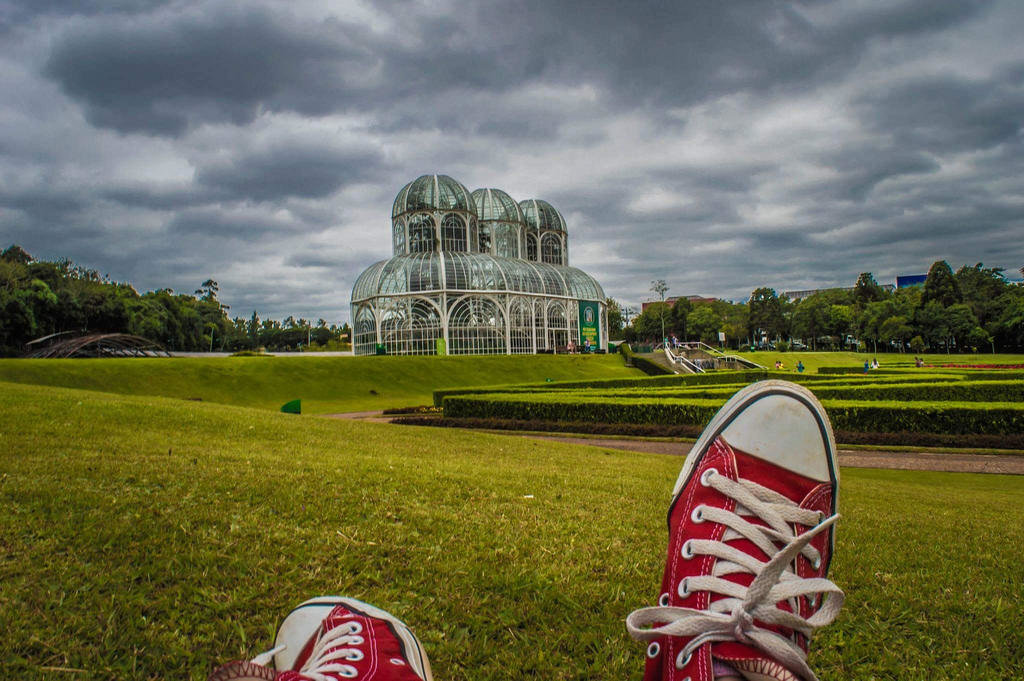 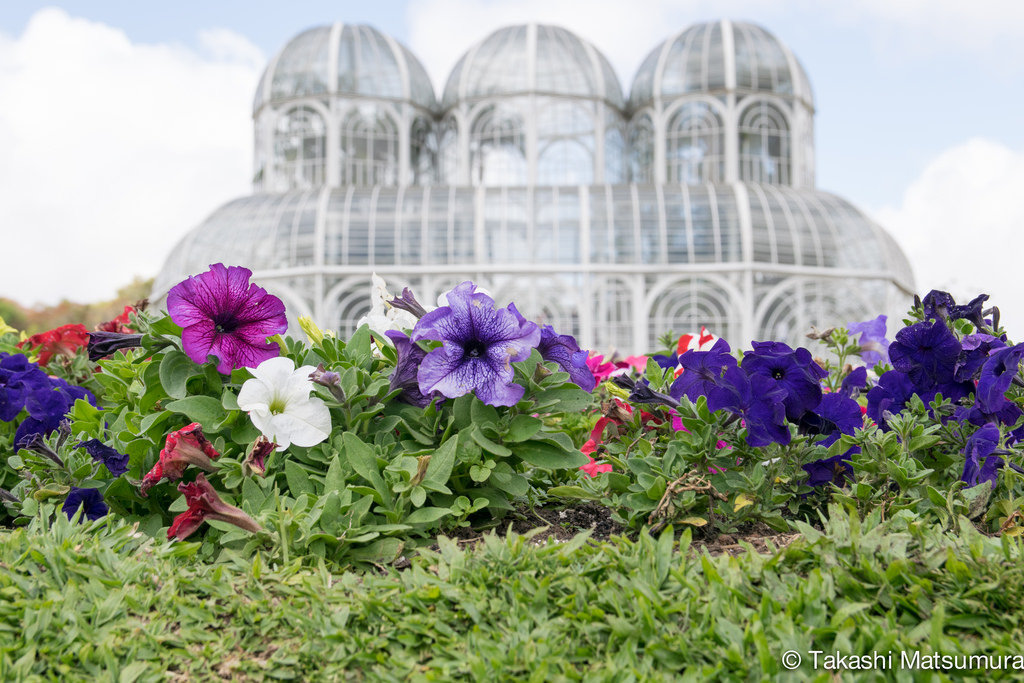 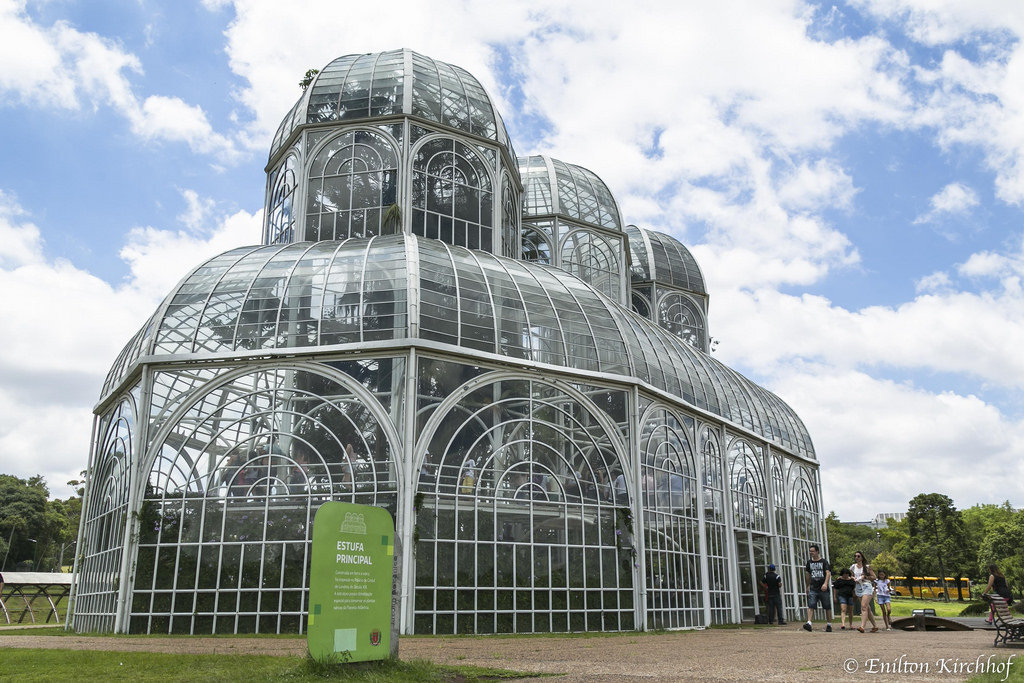 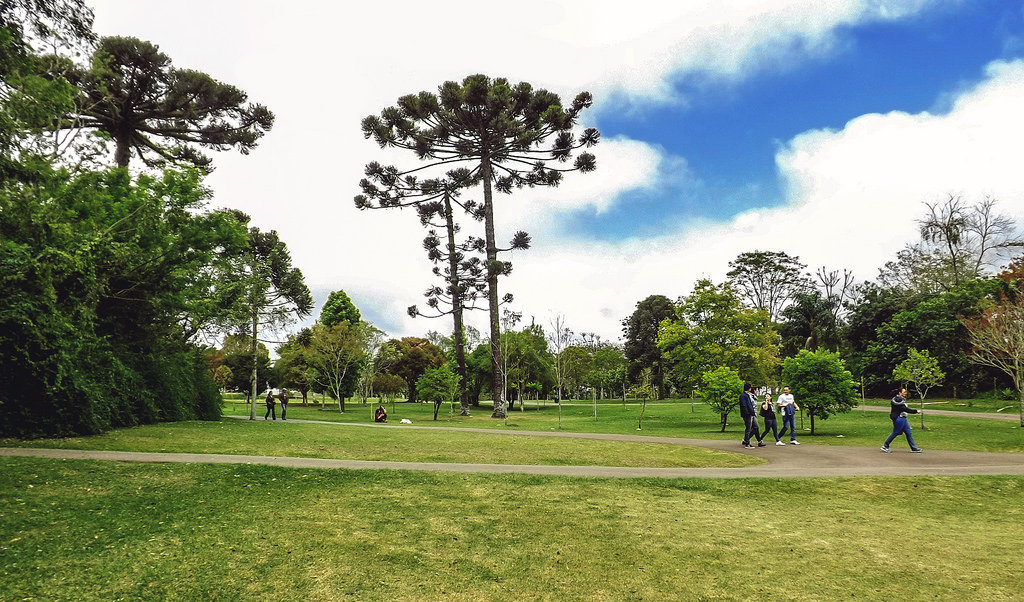 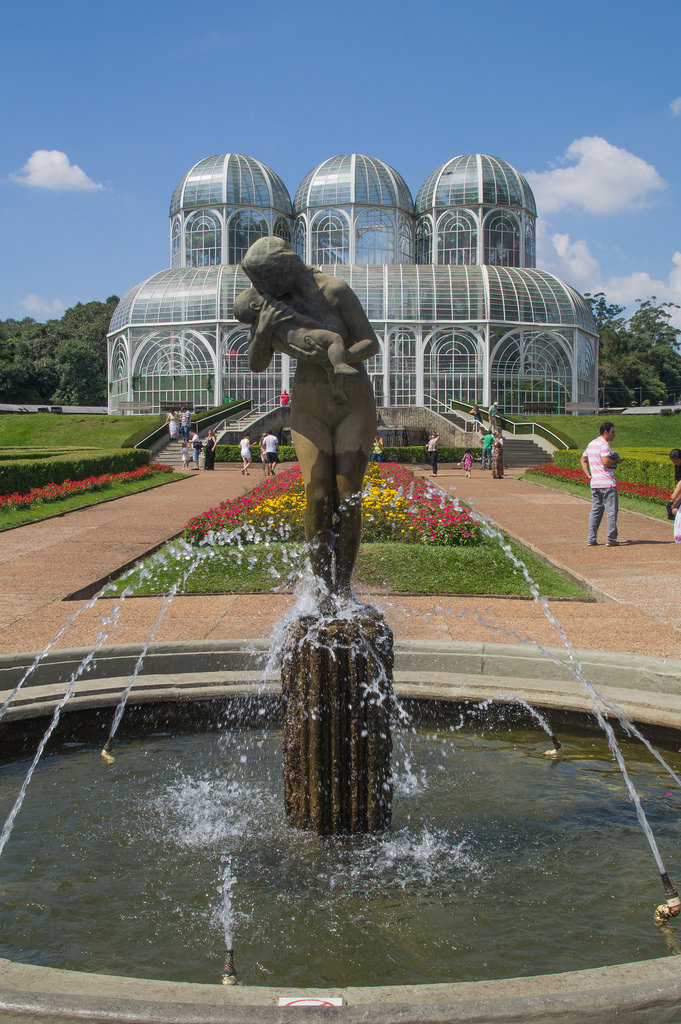 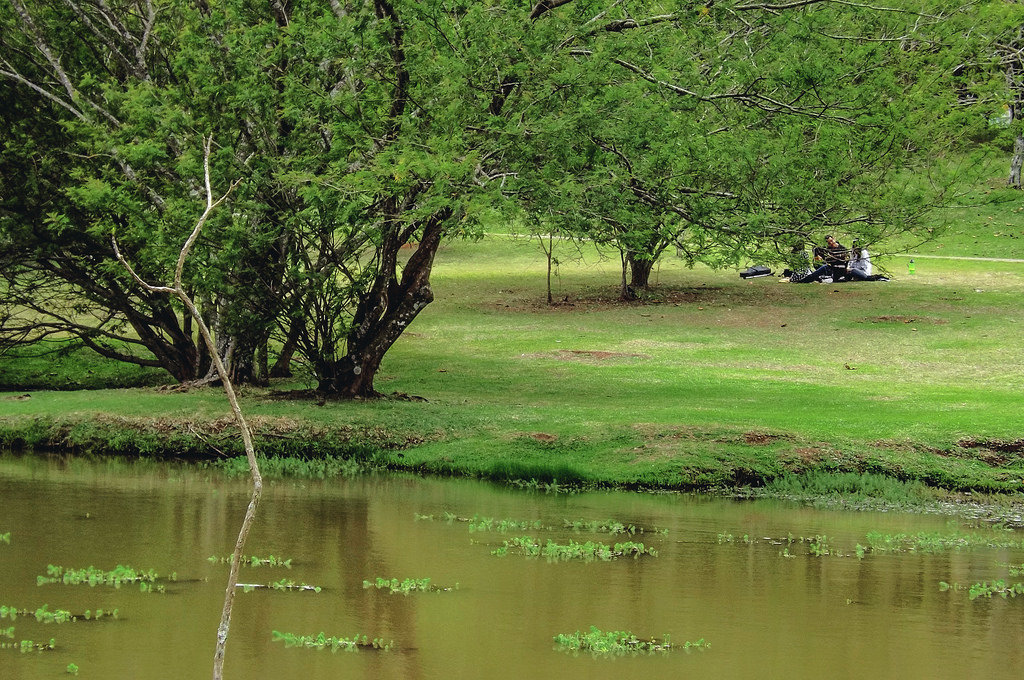 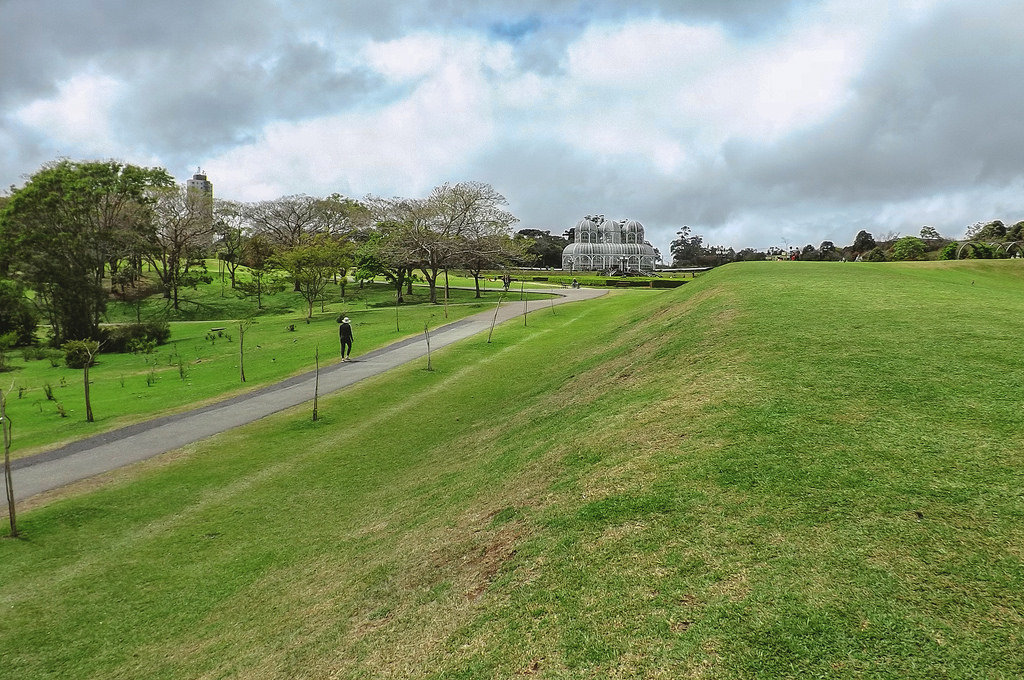 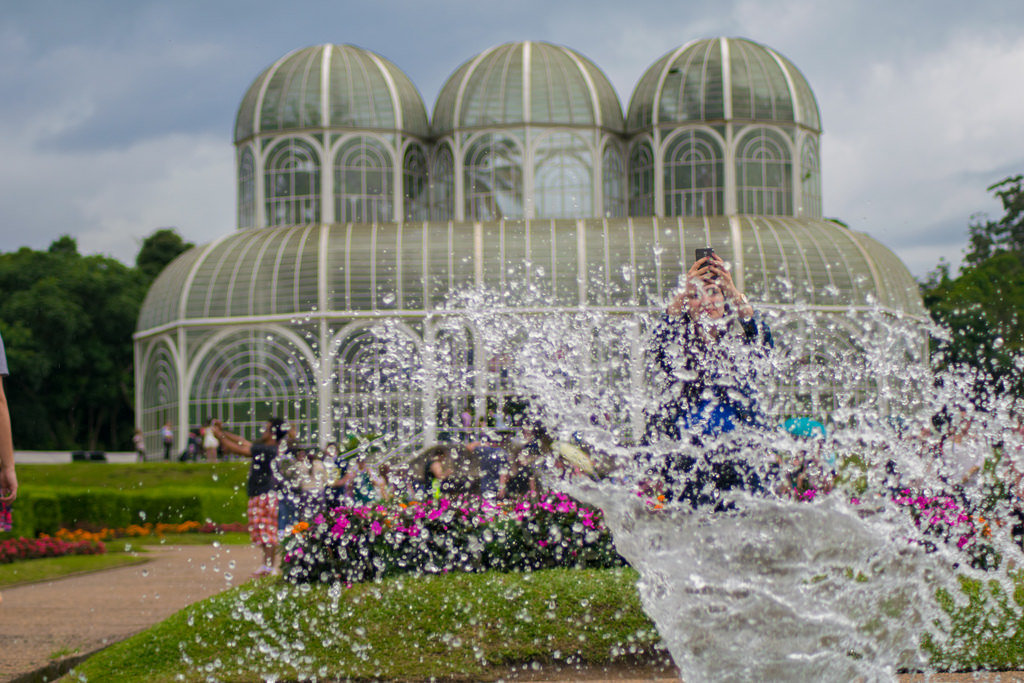 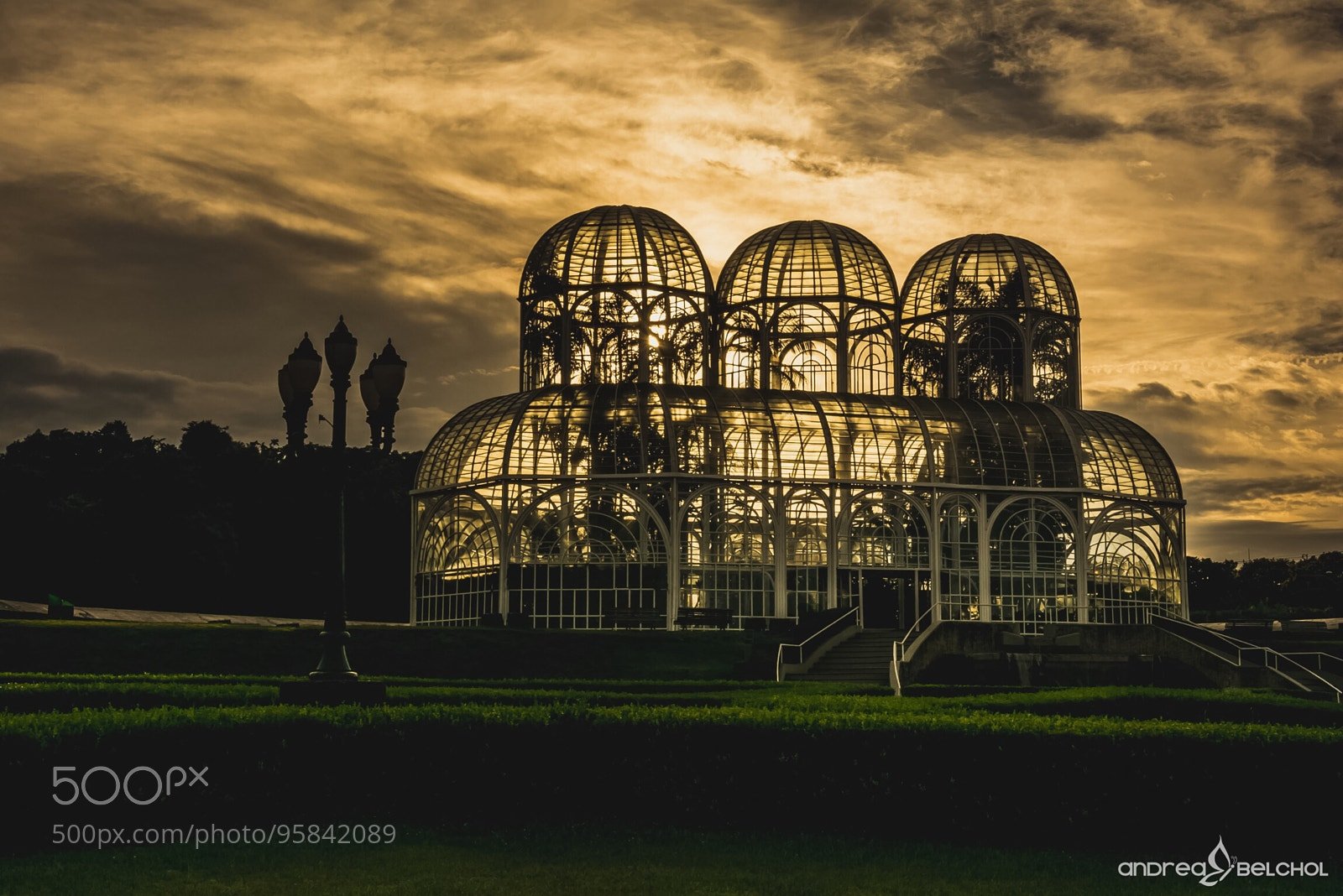 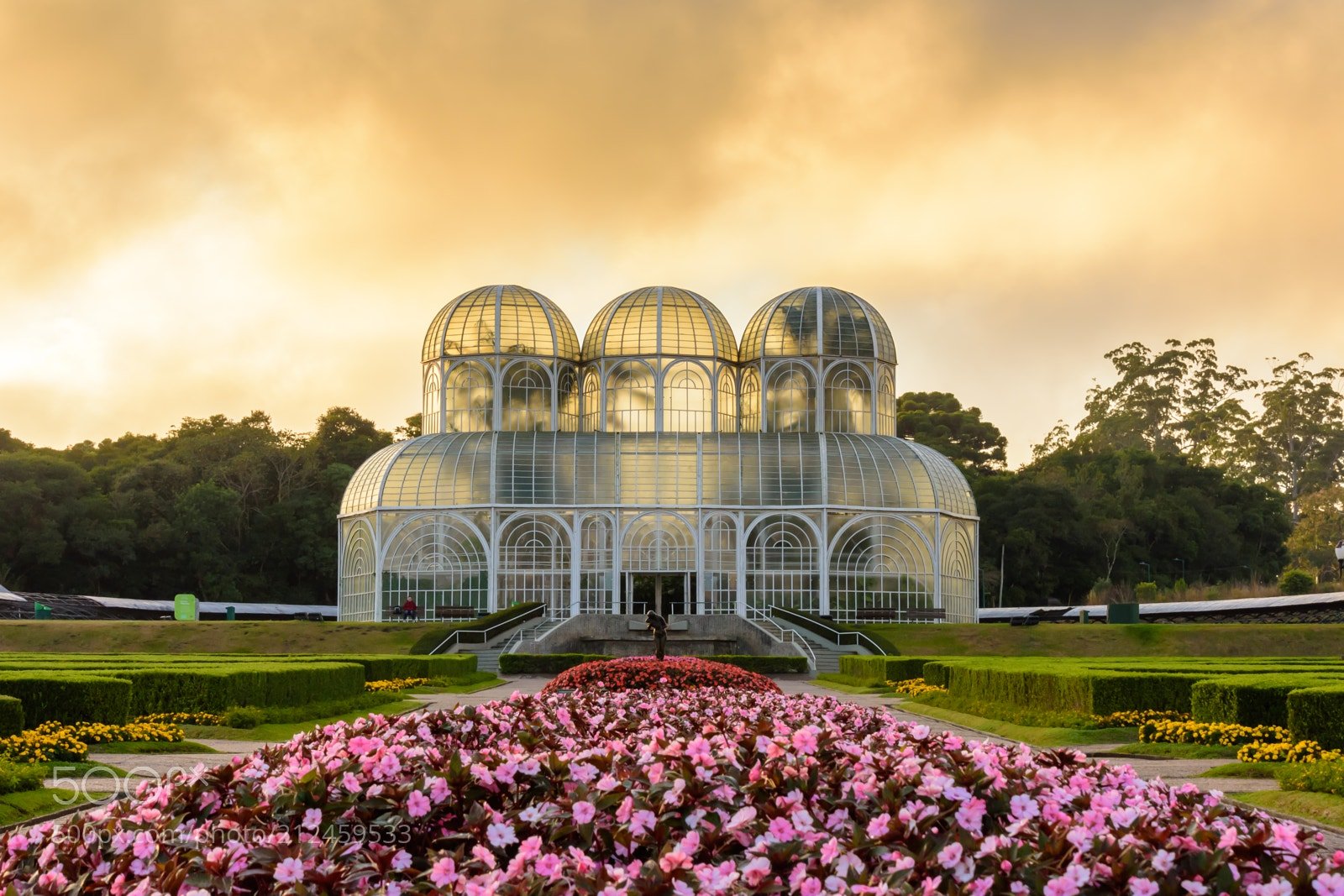 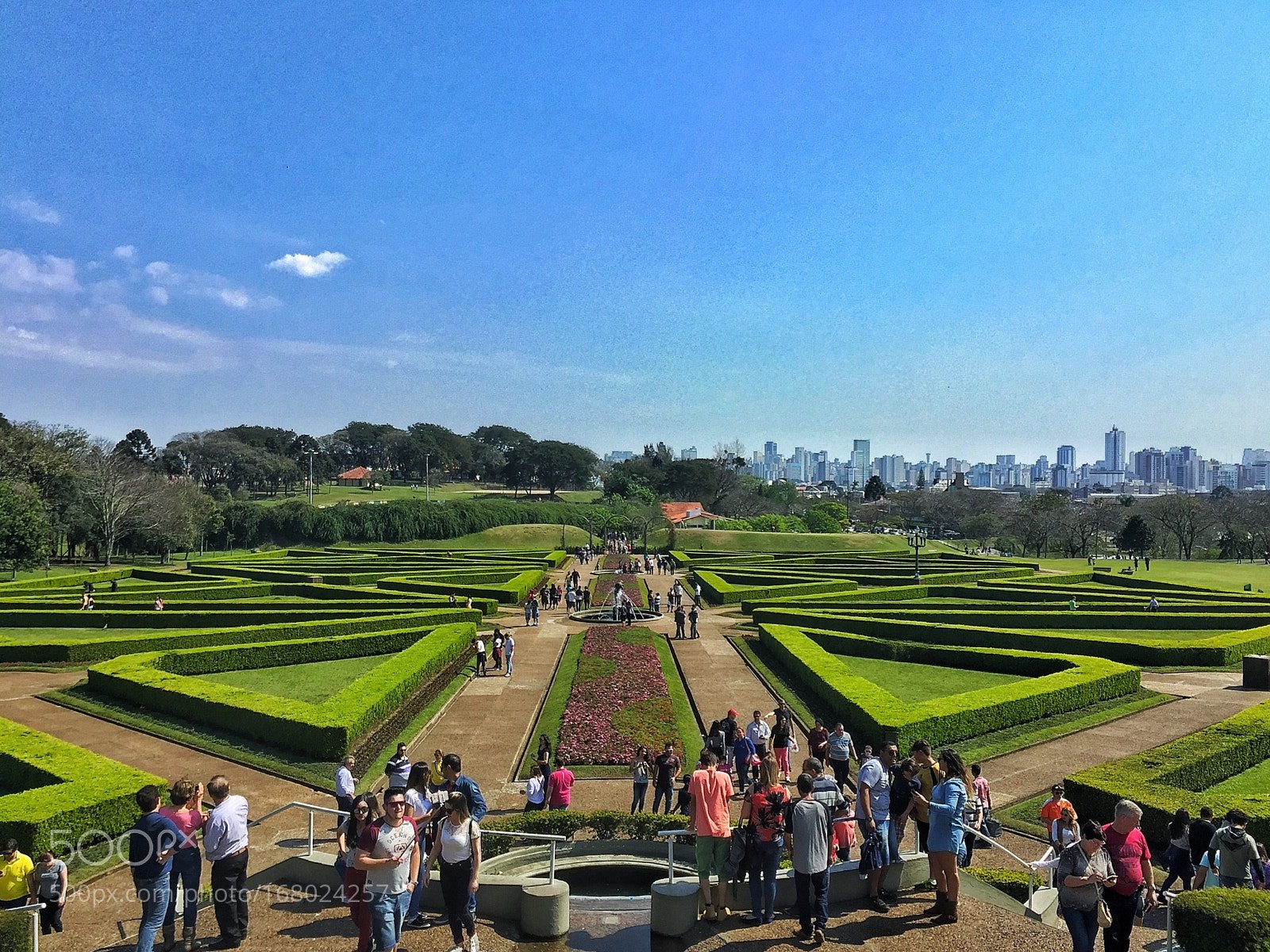 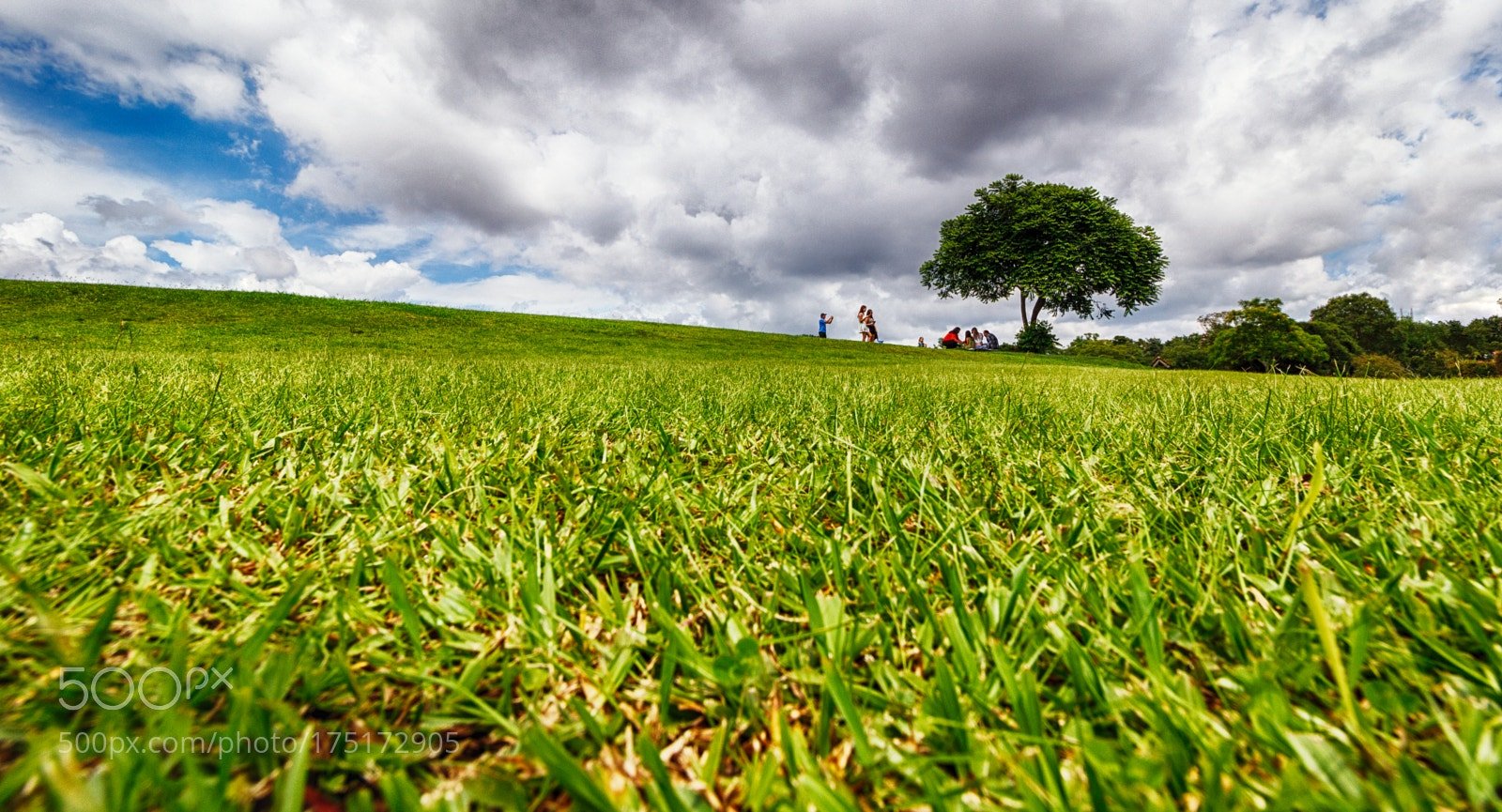 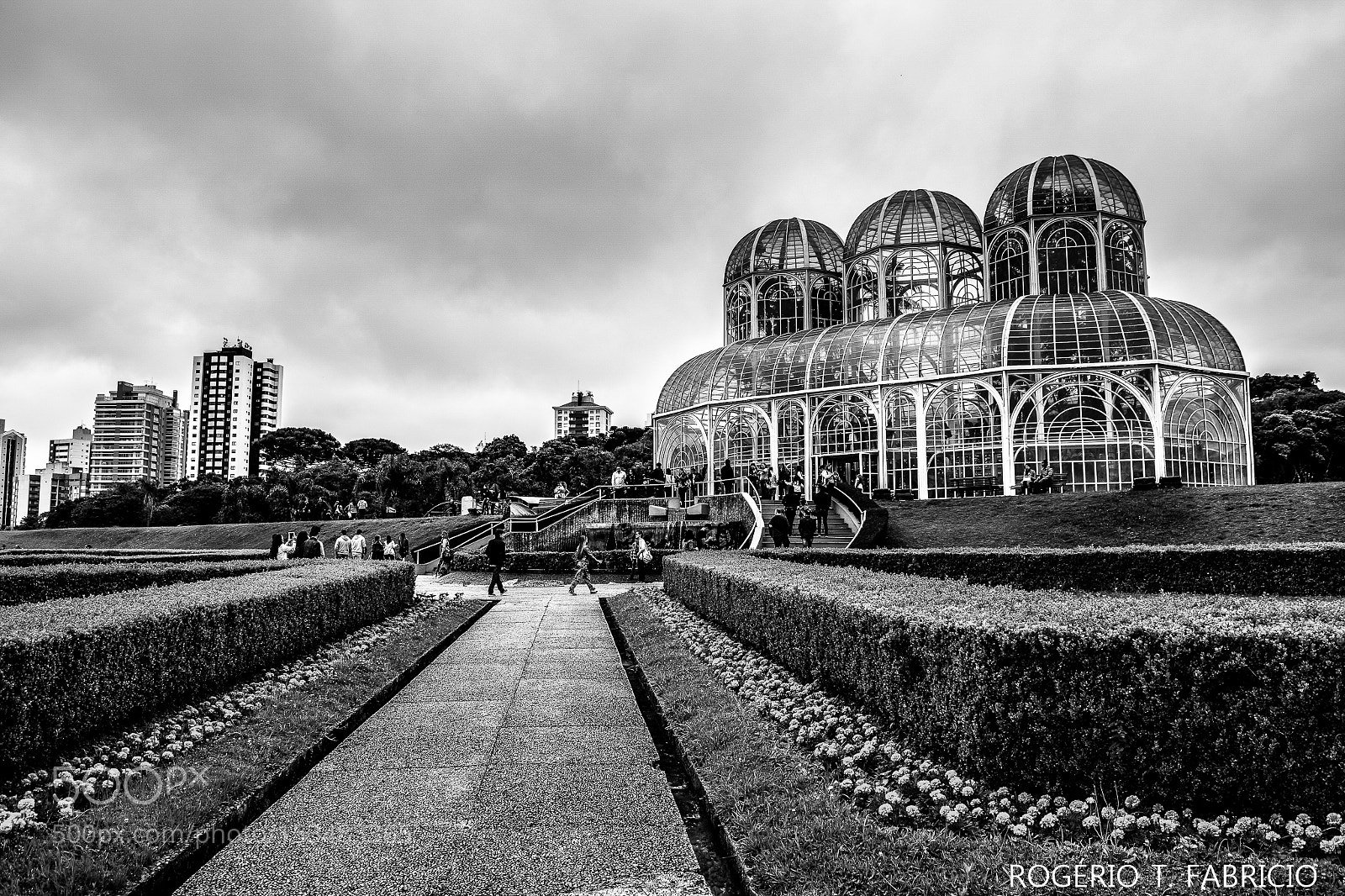 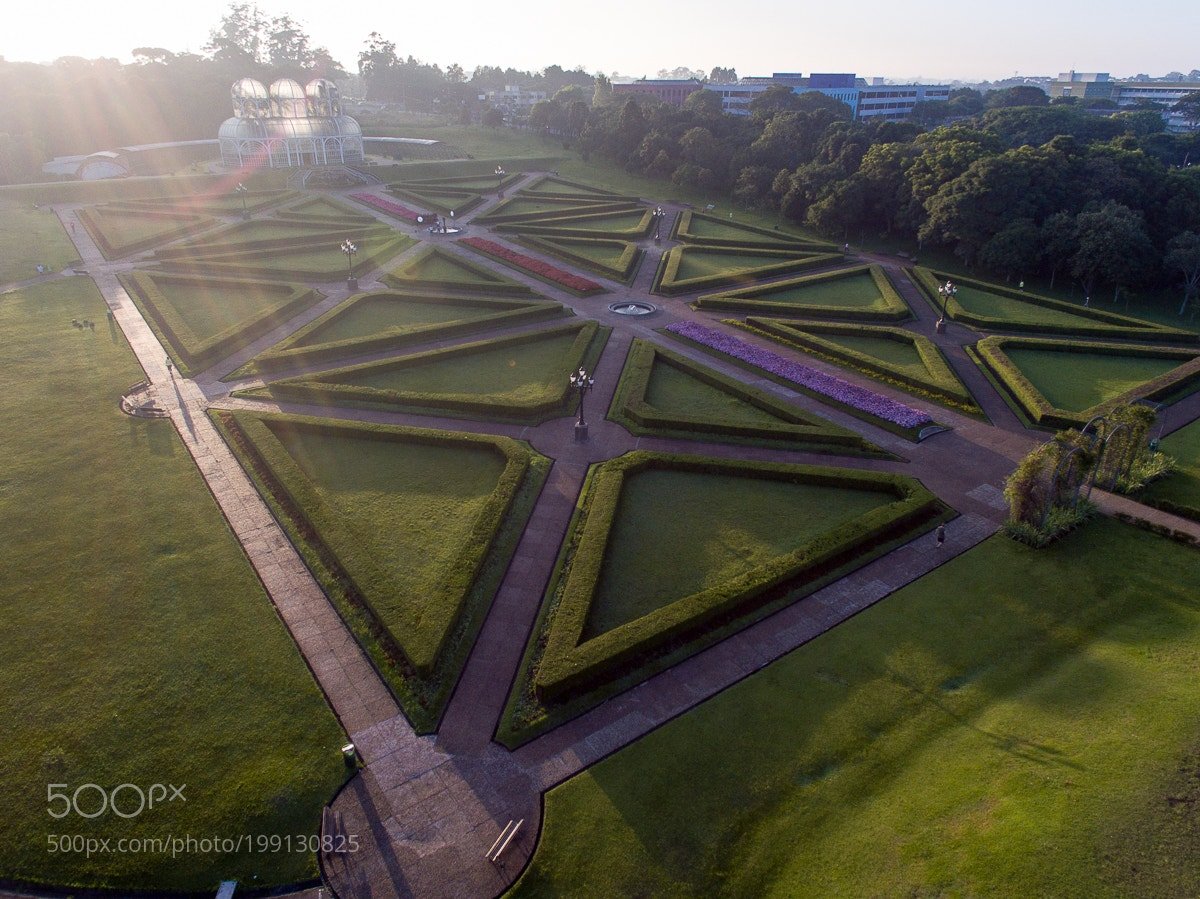 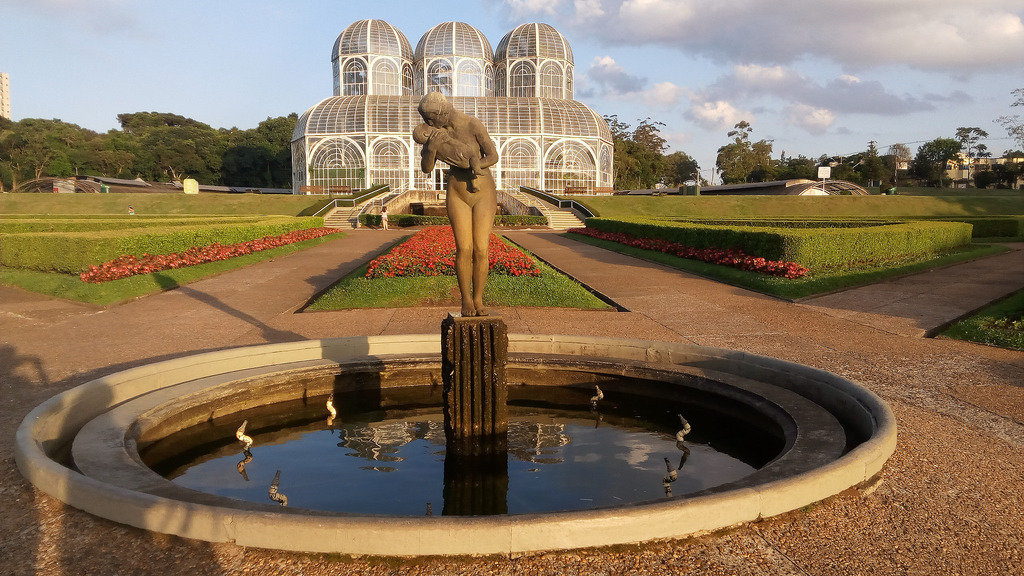 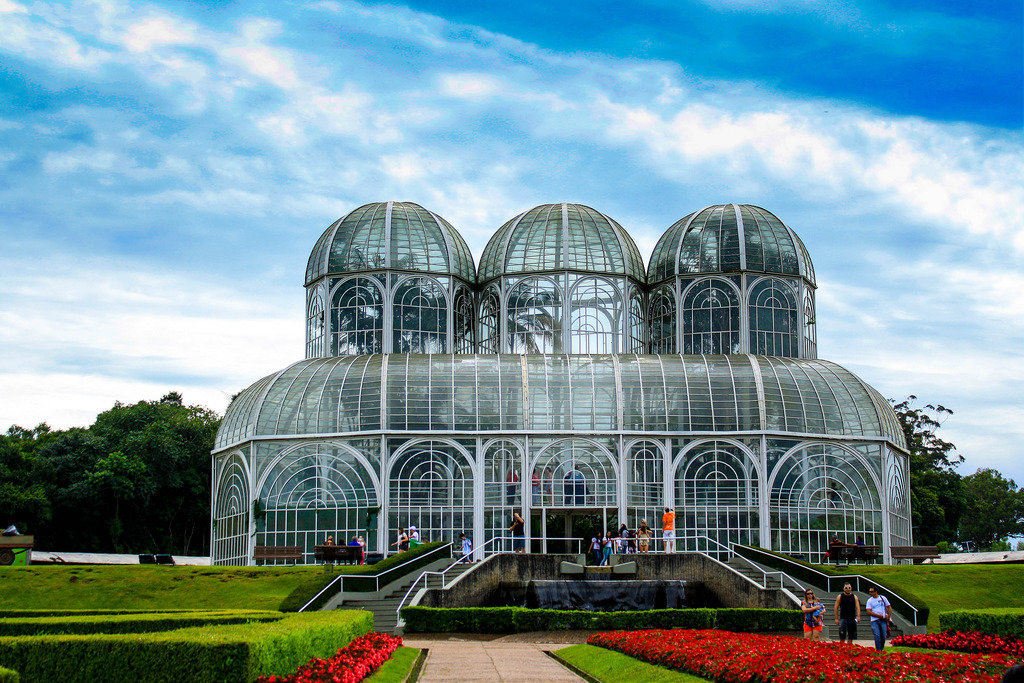