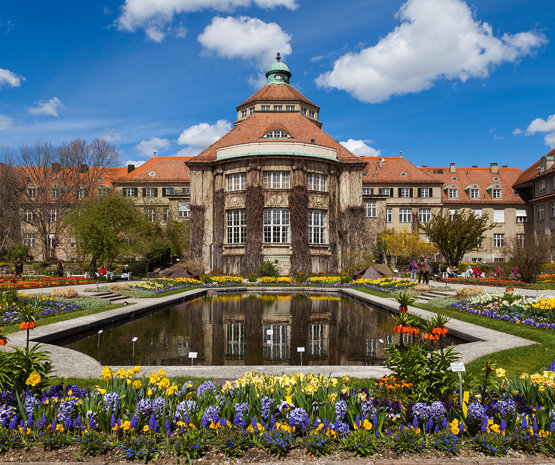 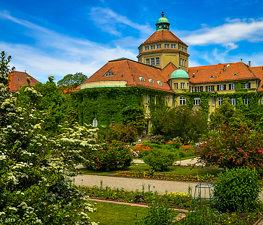 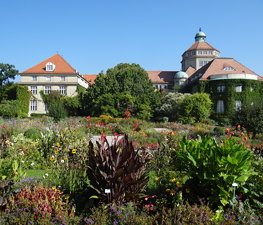 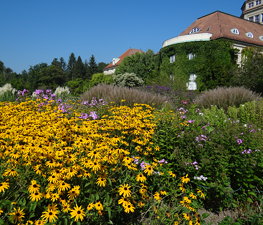 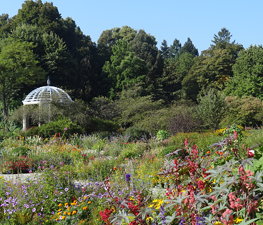 The Botanischer Garten München-Nymphenburg (21.20 hectares) is a botanical garden and arboretum located at Menzinger Str. 65, Munich, Bavaria, Germany. It is open daily, except on 24 and 31 December; an admission fee is charged.

Munich's first botanical garden, now called the "old botanical garden", was established in 1809 to designs by Friedrich Ludwig von Sckell near Karlsplatz, where its remains are still visible.

Today's garden was created in 1914 in the Munich outskirts at Nymphenburg to designs by the garden architect Holfeld. In 1966 it became affiliated with the Botanische Staatssammlung München and the Institute of Systematic Botany at Ludwig Maximilian University of Munich.

Today the garden cultivates about 14,000 species on approximately 18 hectares, and serves to educate the public and train students of the Ludwig-Maximilians-University, as well as preserve rare plants and European bee species. Major areas include an alpine garden, arboretum, collection of moor and steppe plants, rhododendrons, rose garden, and systematic garden.

Phoebe Johnson
Great gardens to walk around. Entrance fee €4.50 for glasshouse which is great with little fish’s and turtles

Zoologische Staatssammlung München or ZSM or The Bavarian State

The Pasing Viktualienmarkt is a daily food market in Pasing, a

The Olympiastadion is a stadium located in Munich, Germany. Situated 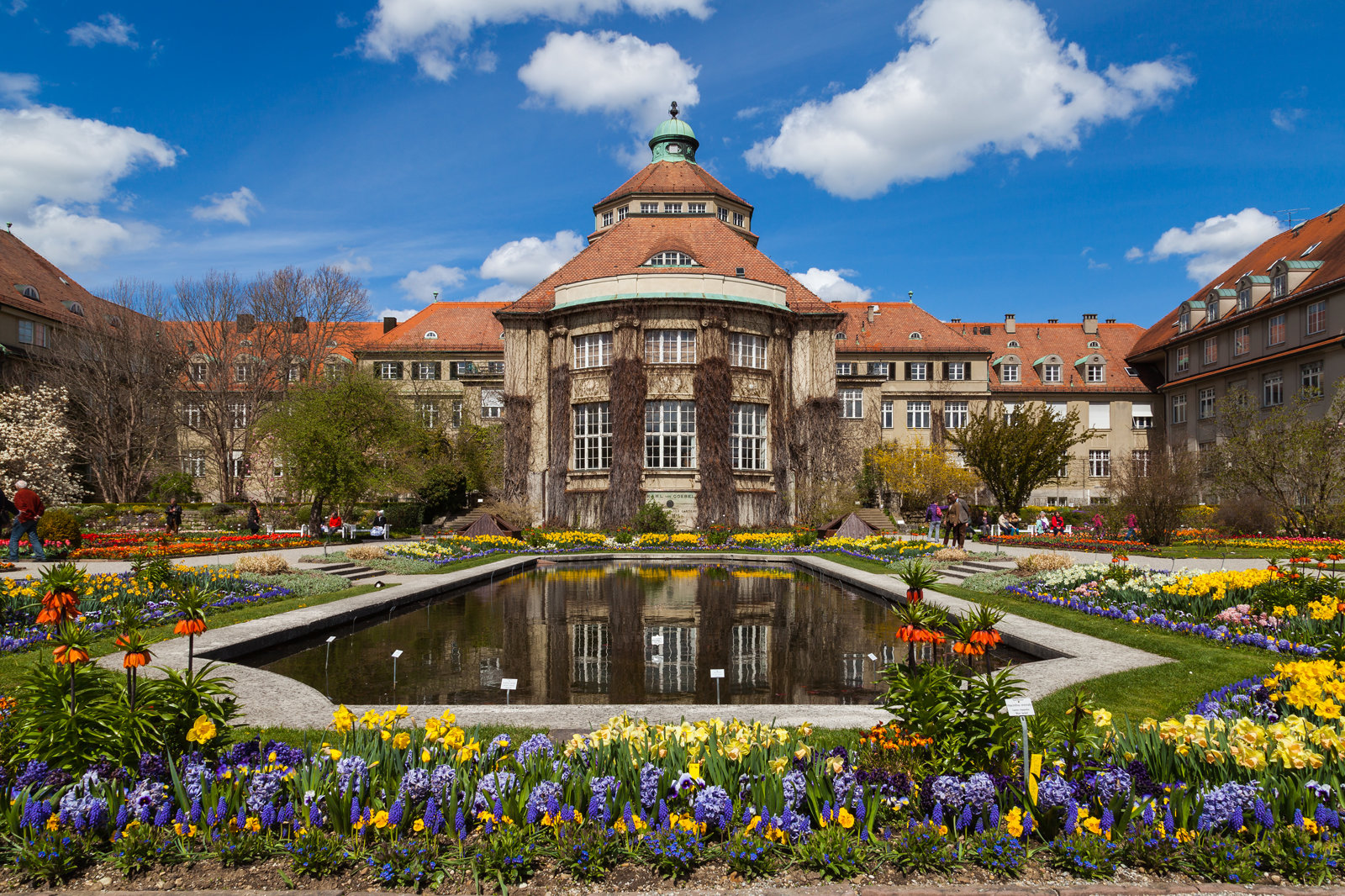 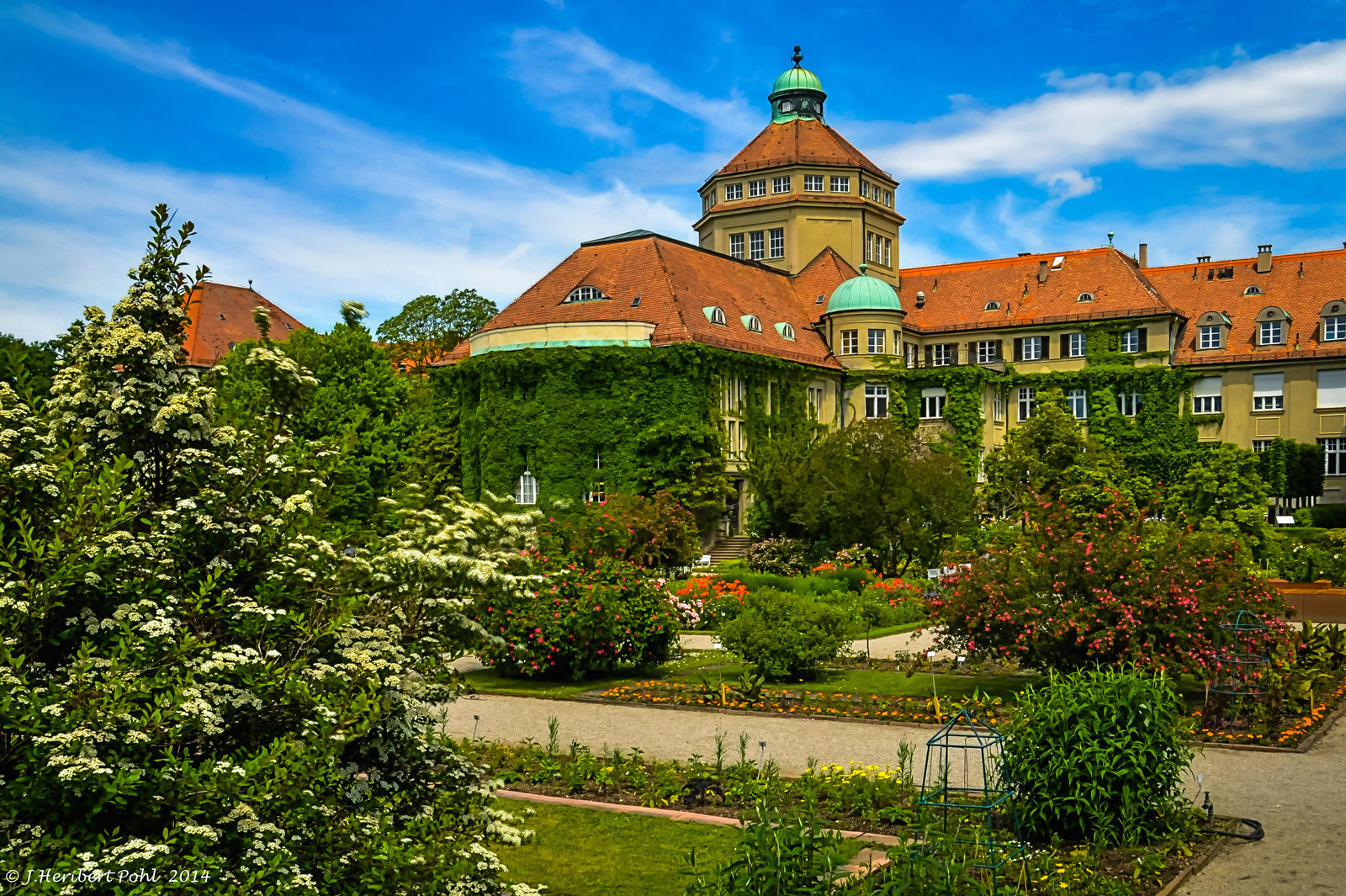 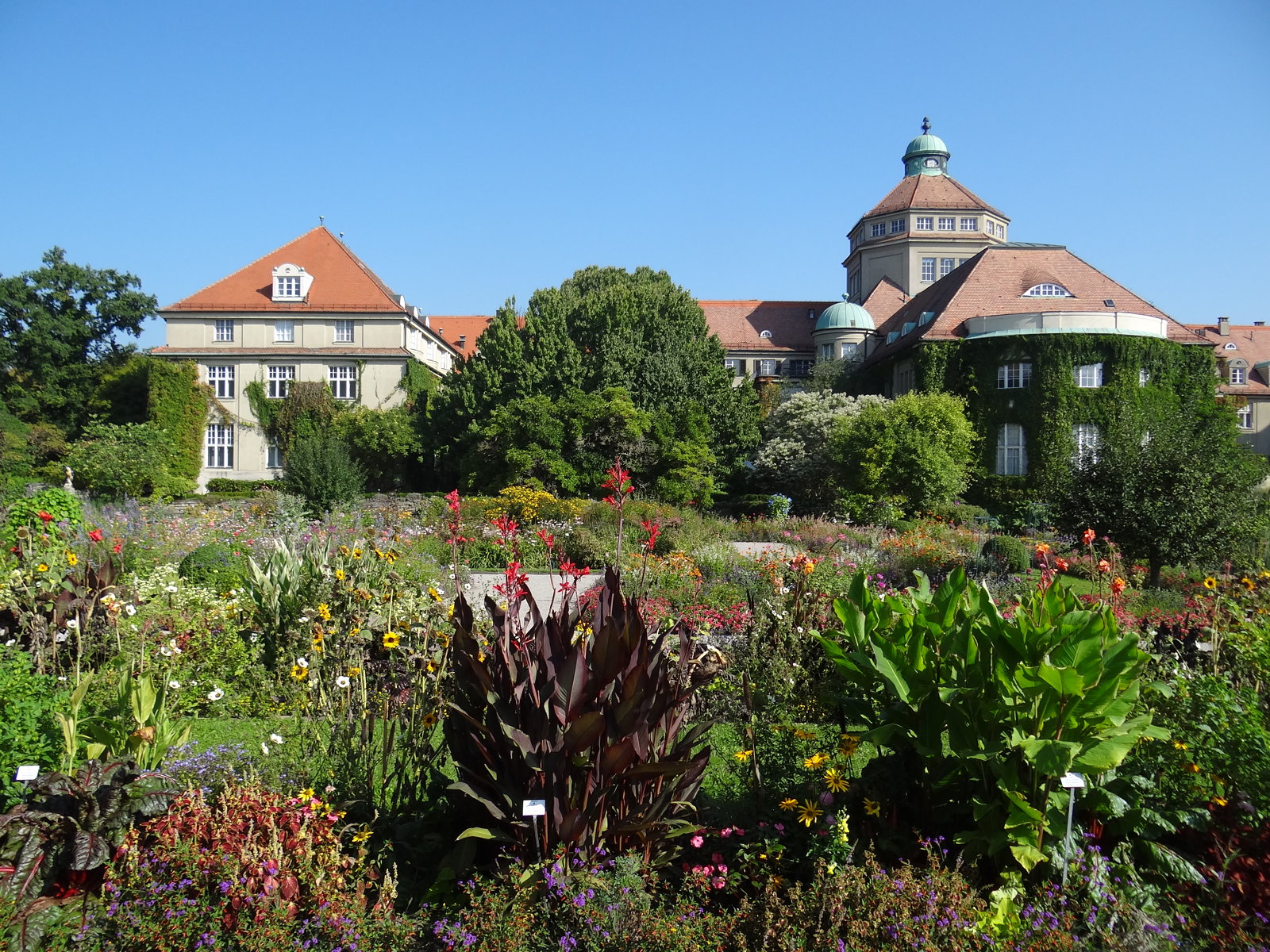 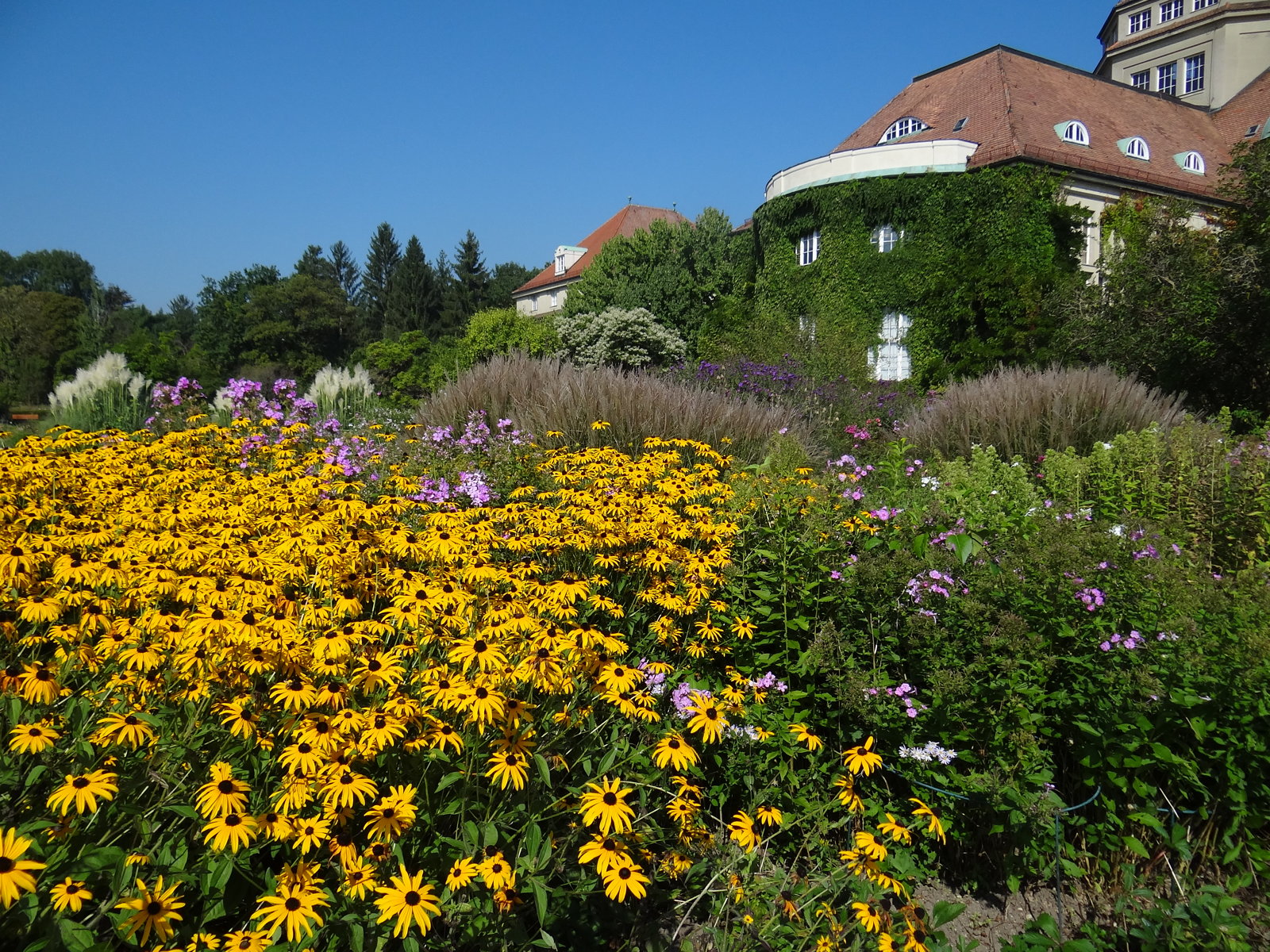 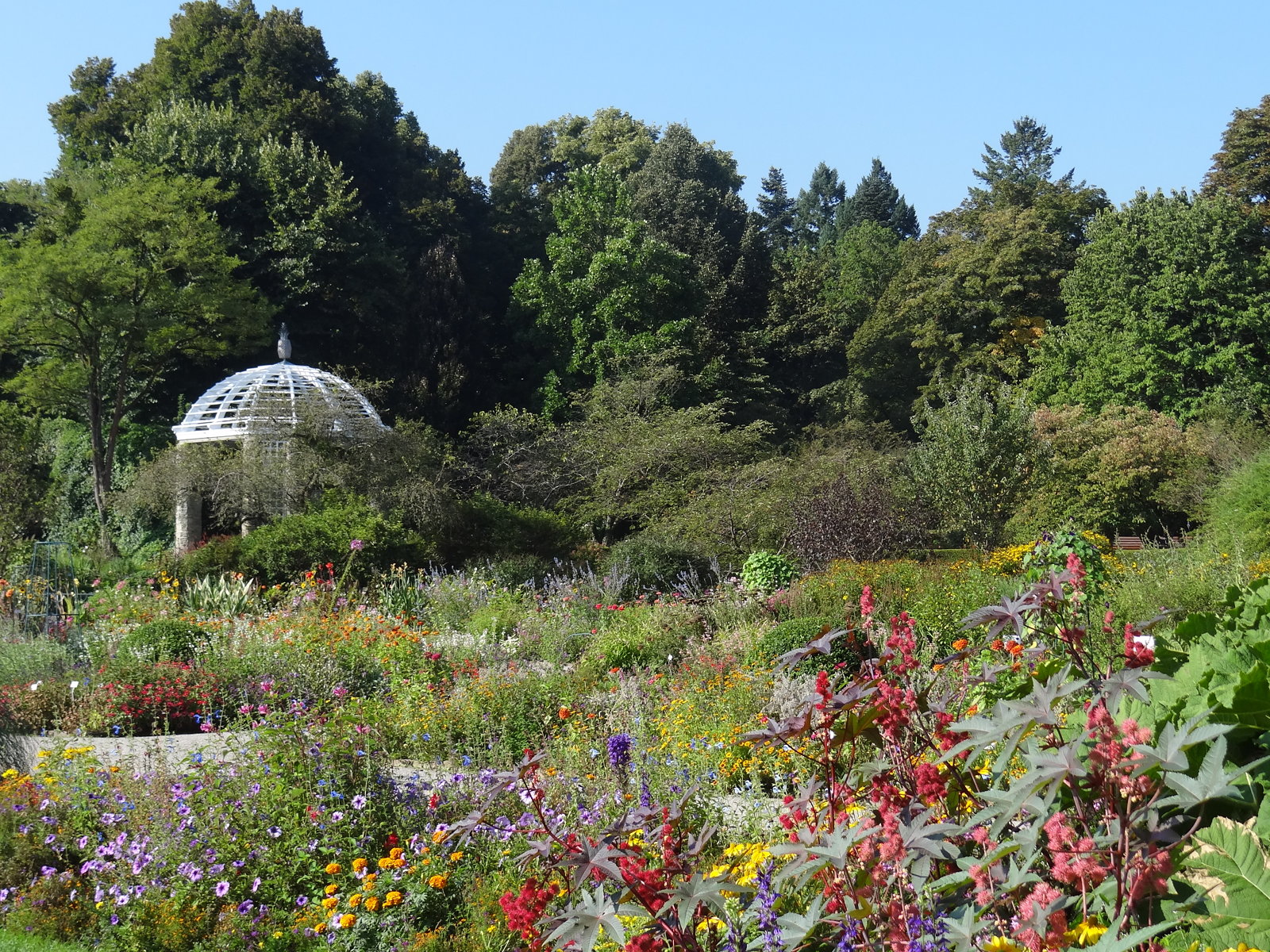 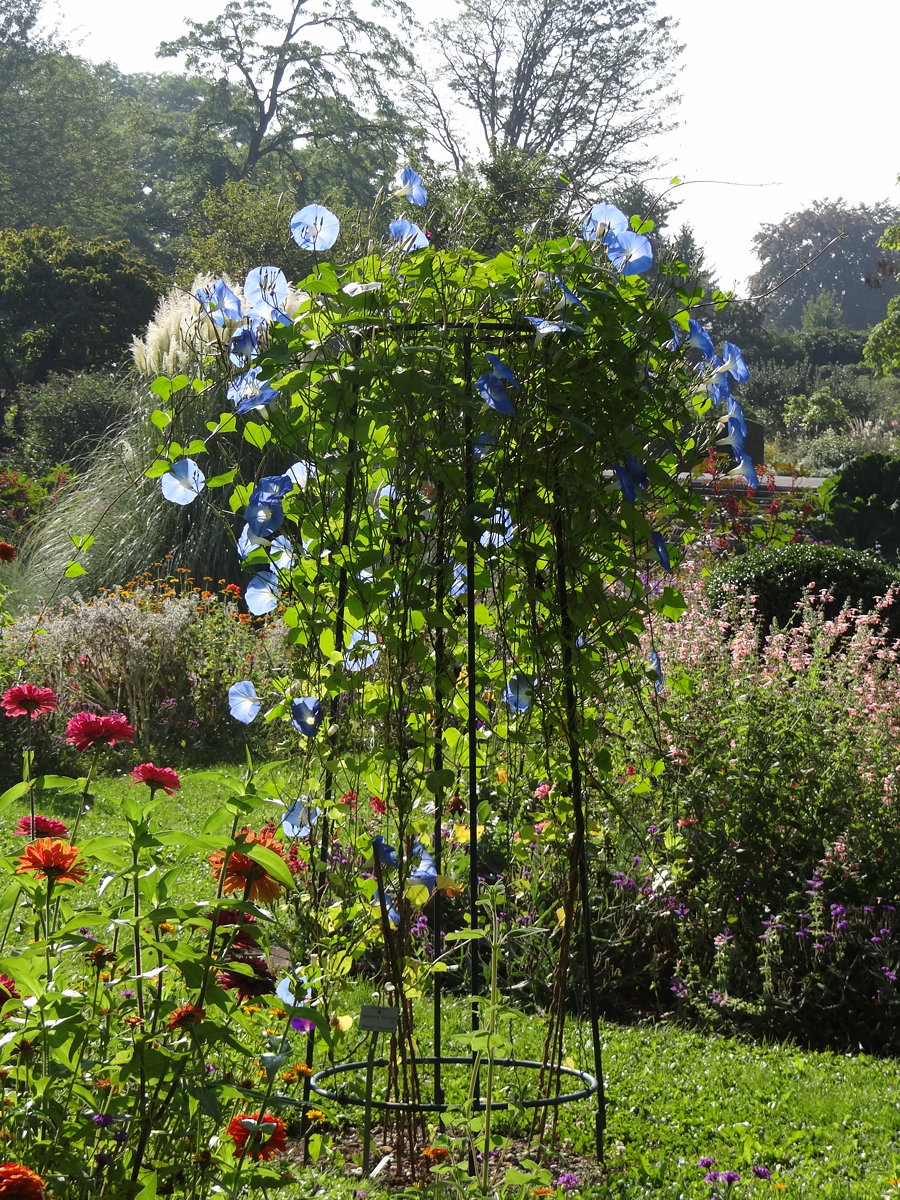 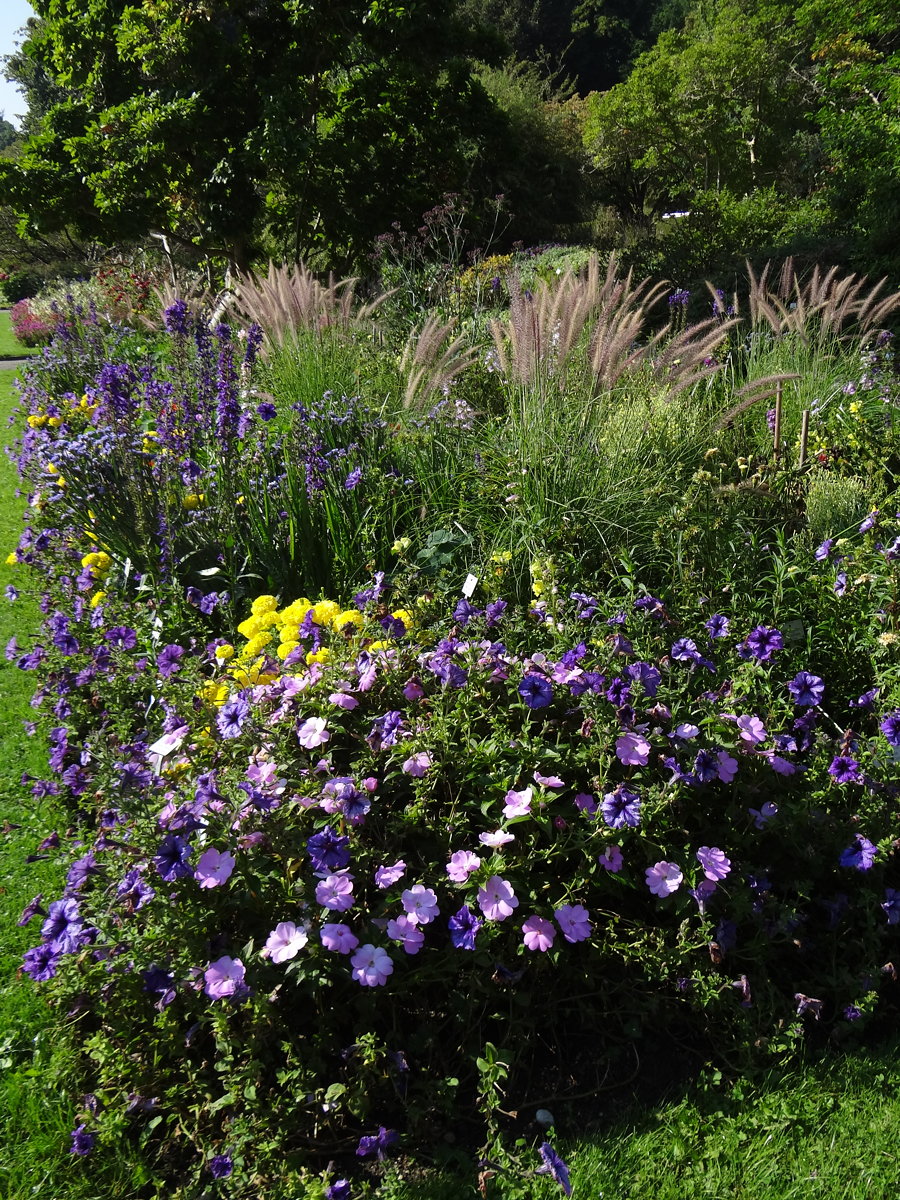 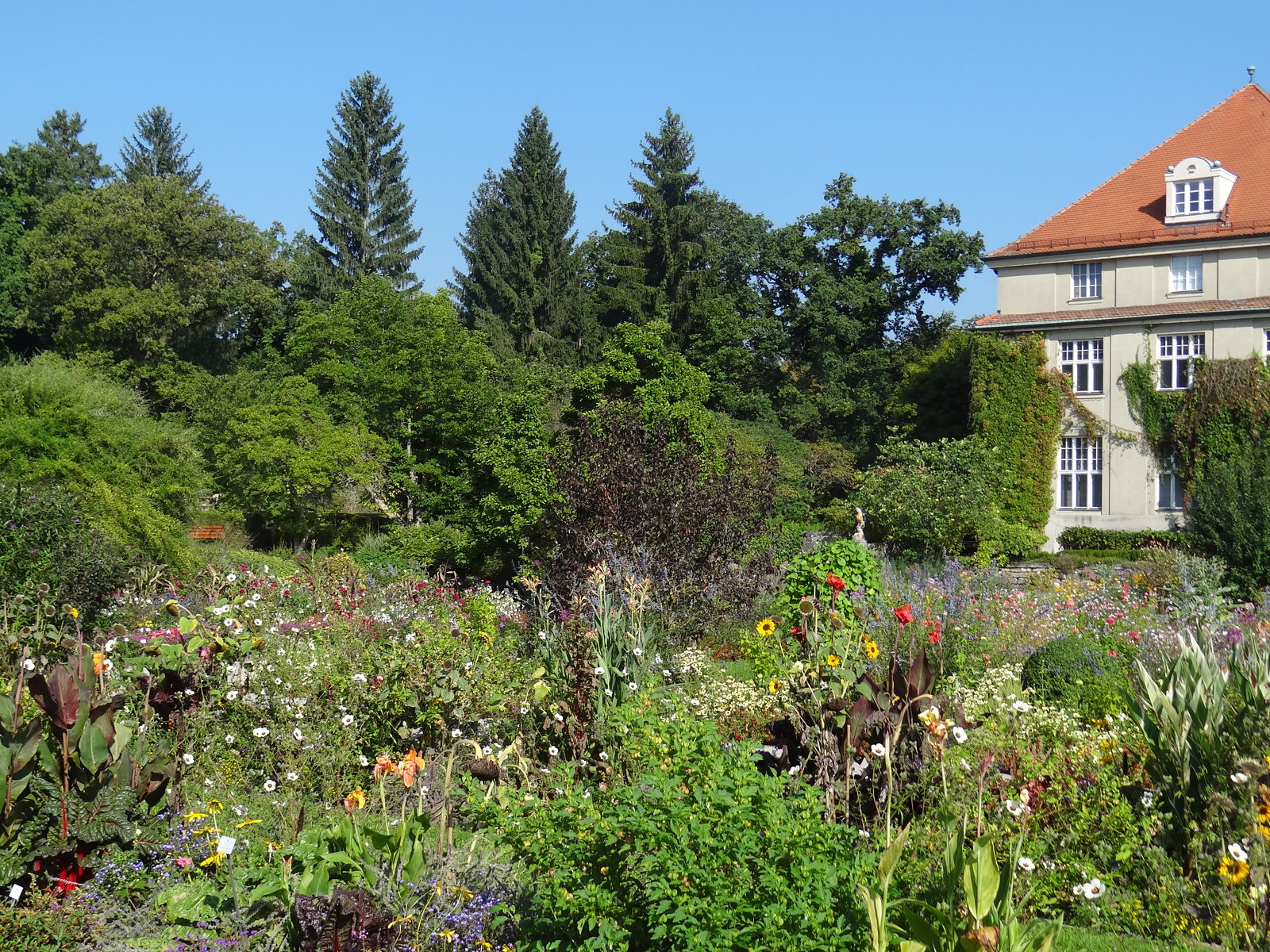 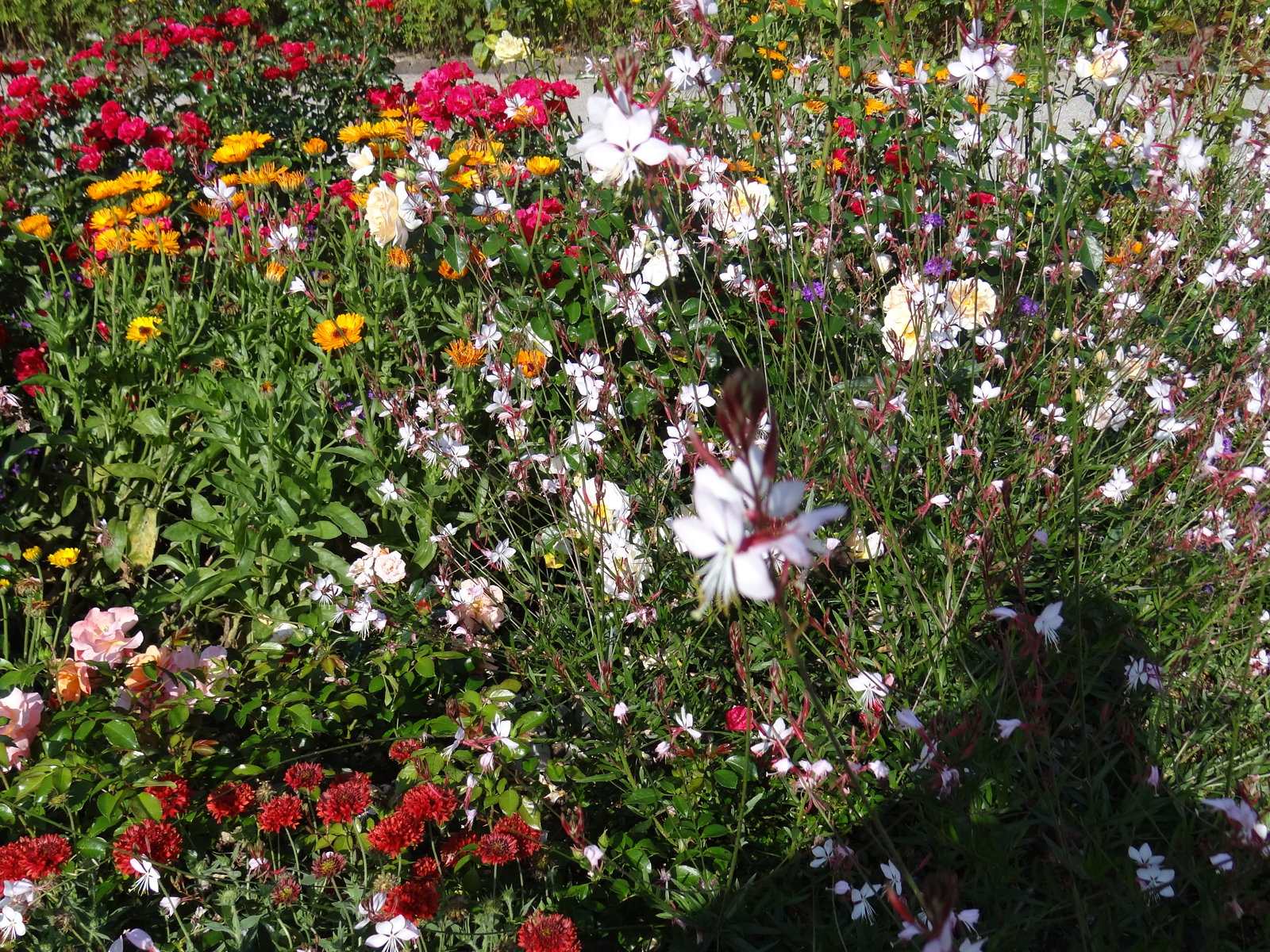 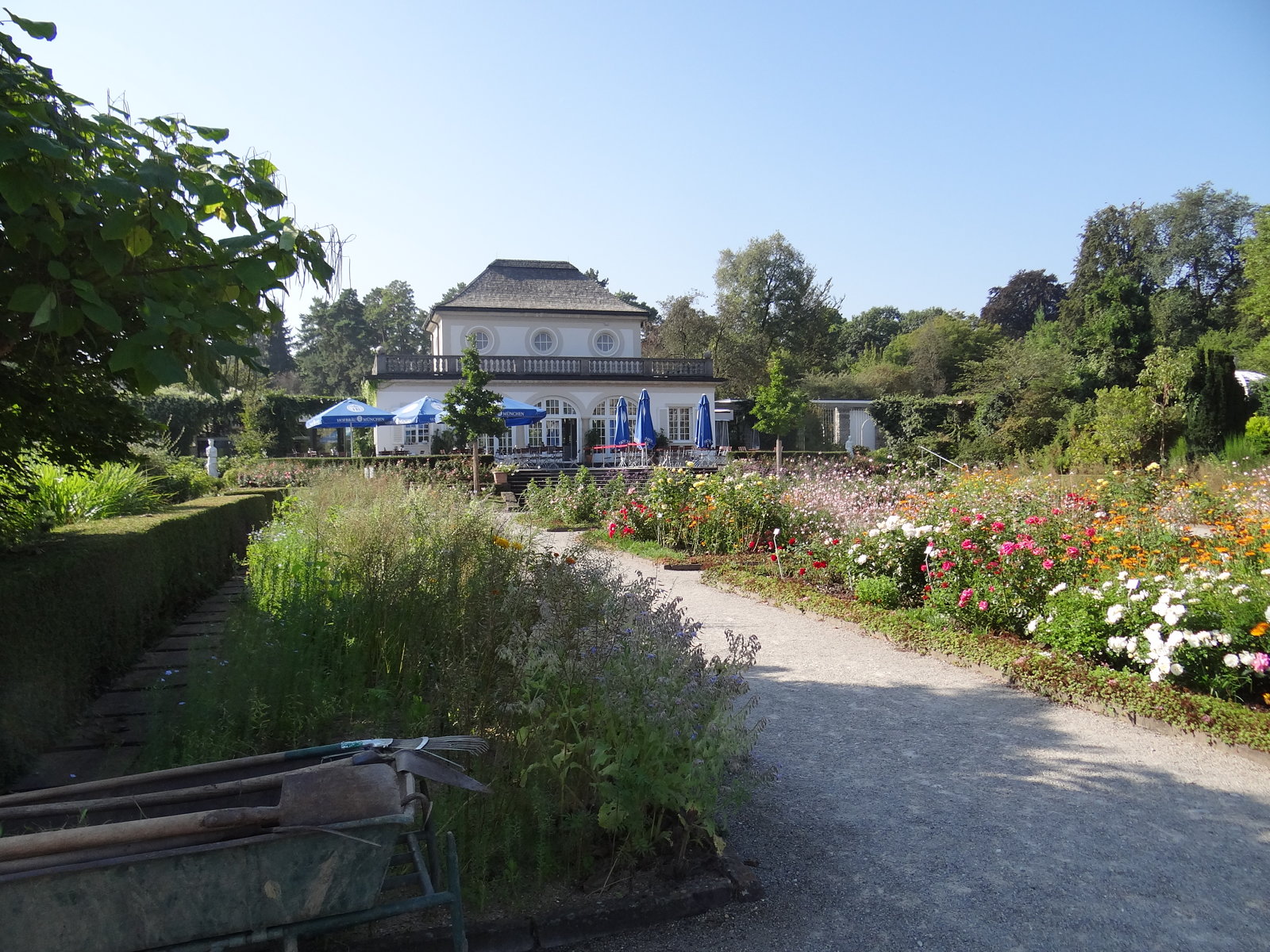 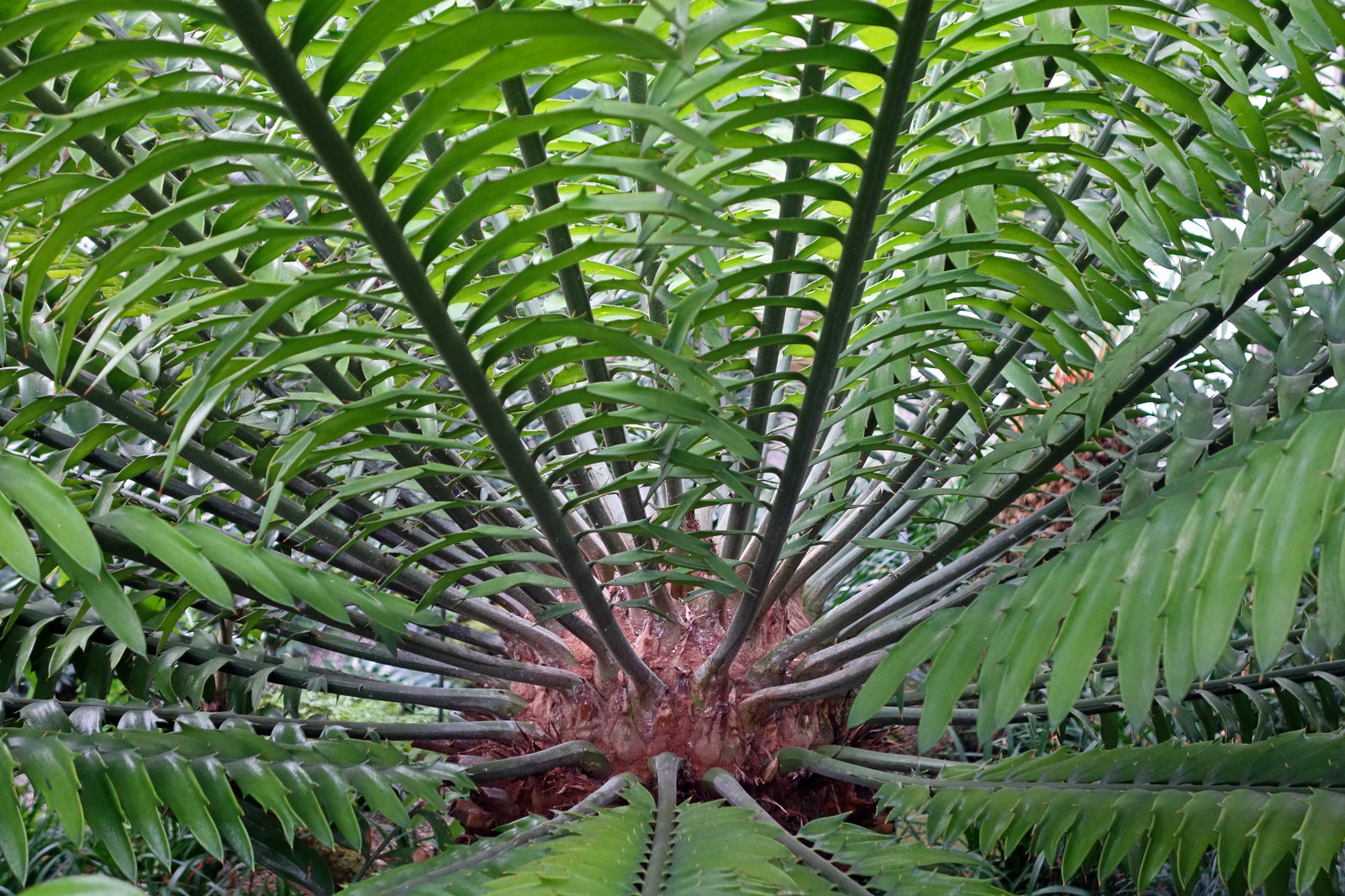 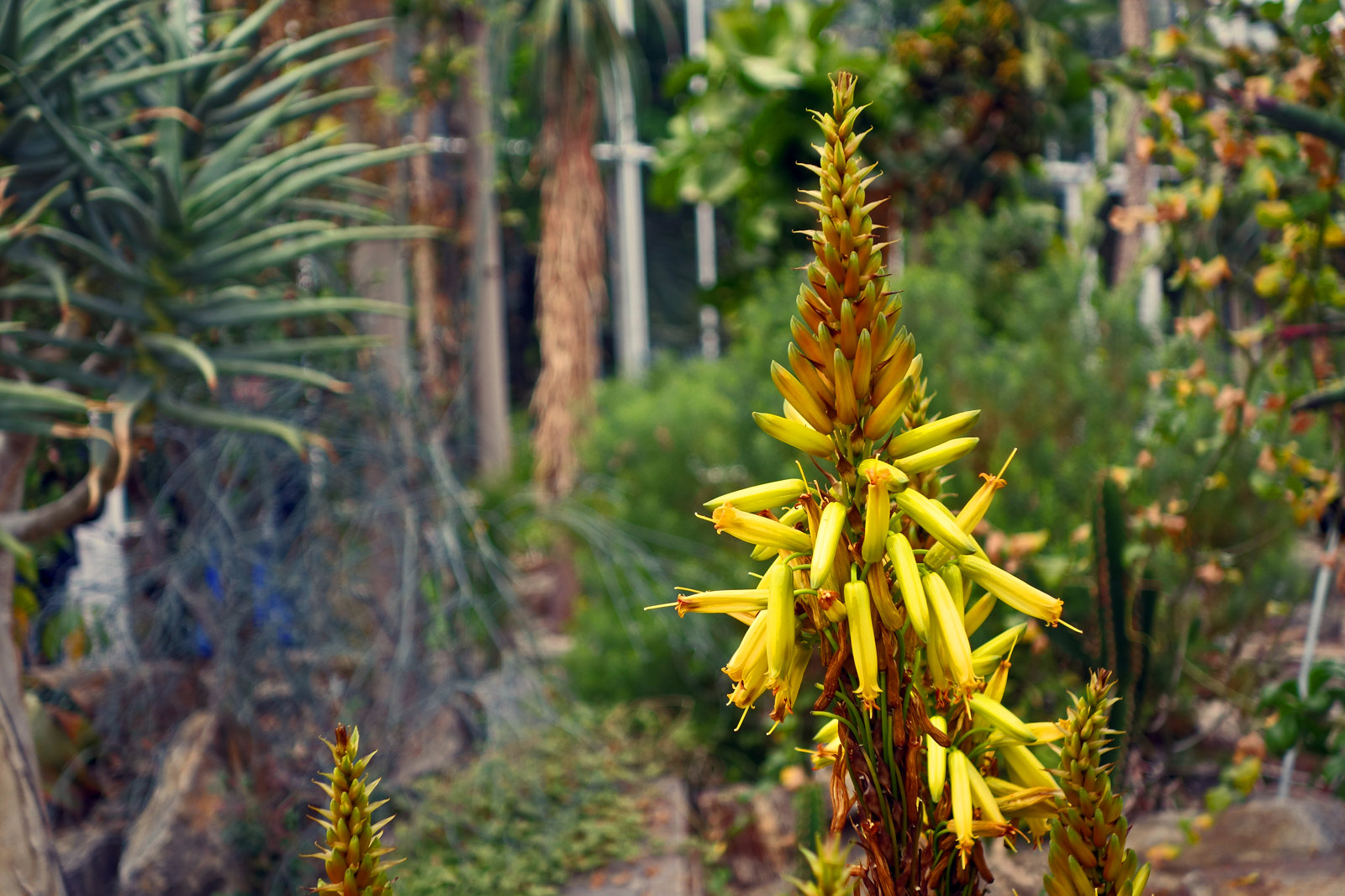 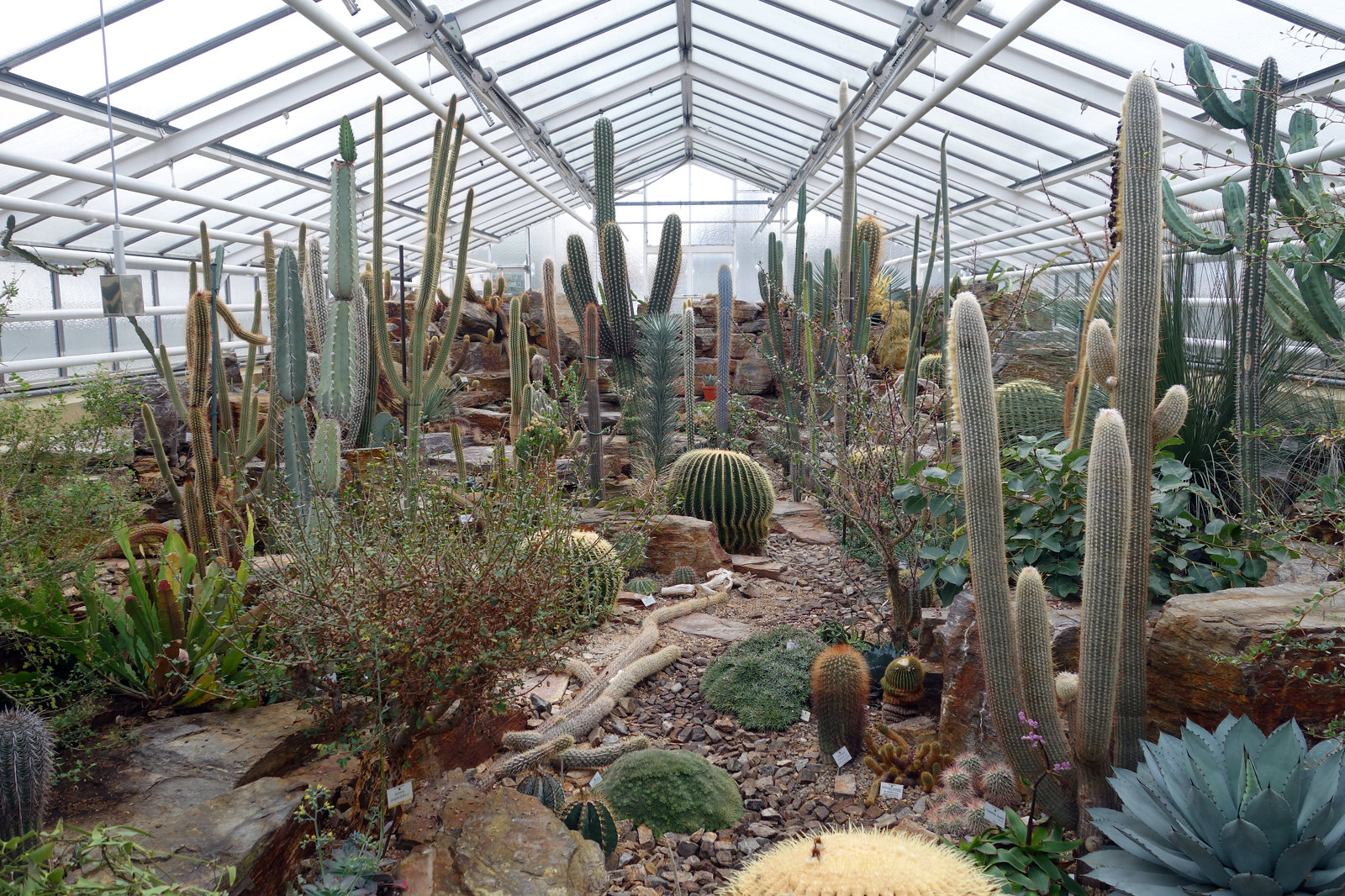 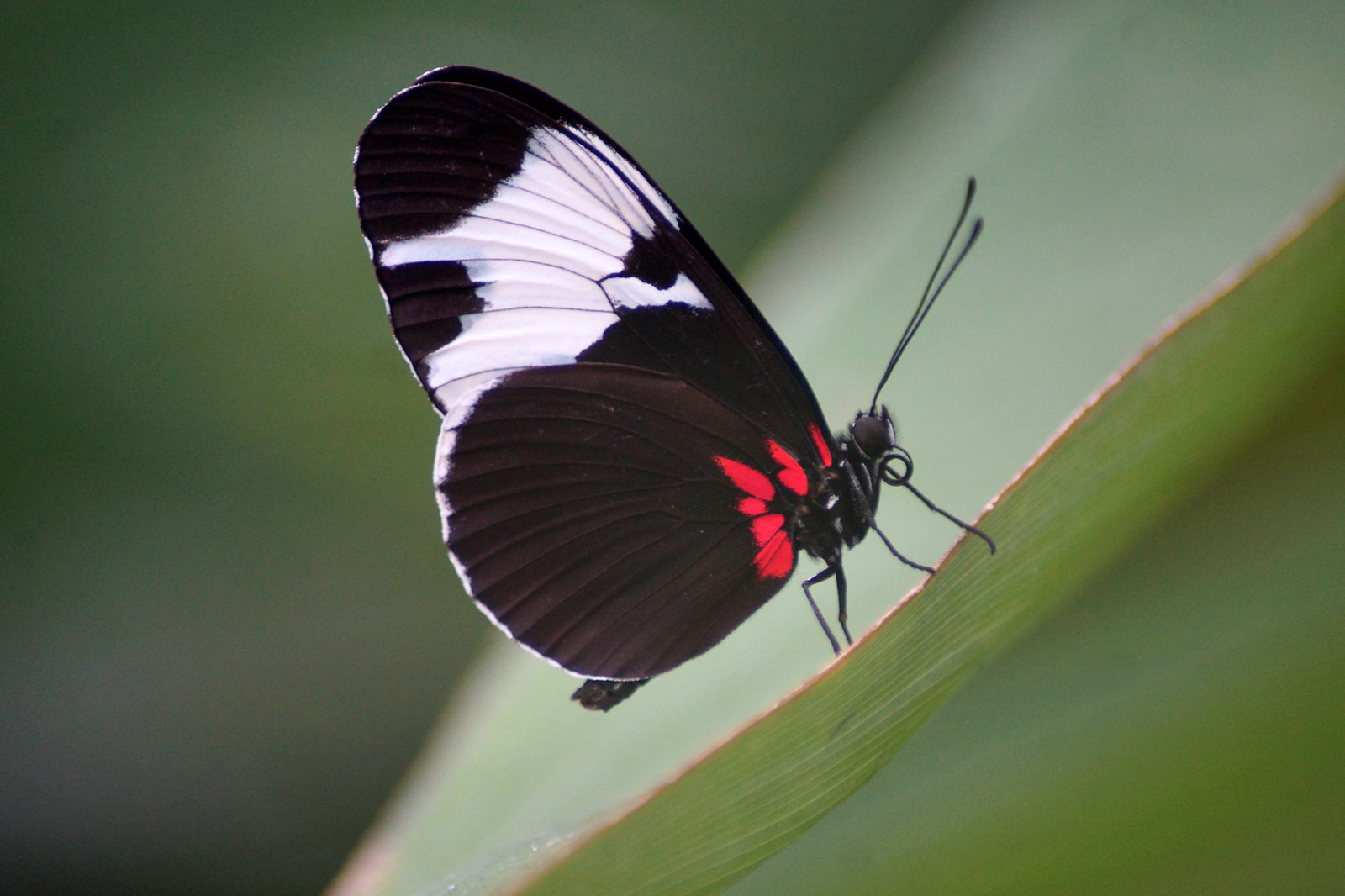 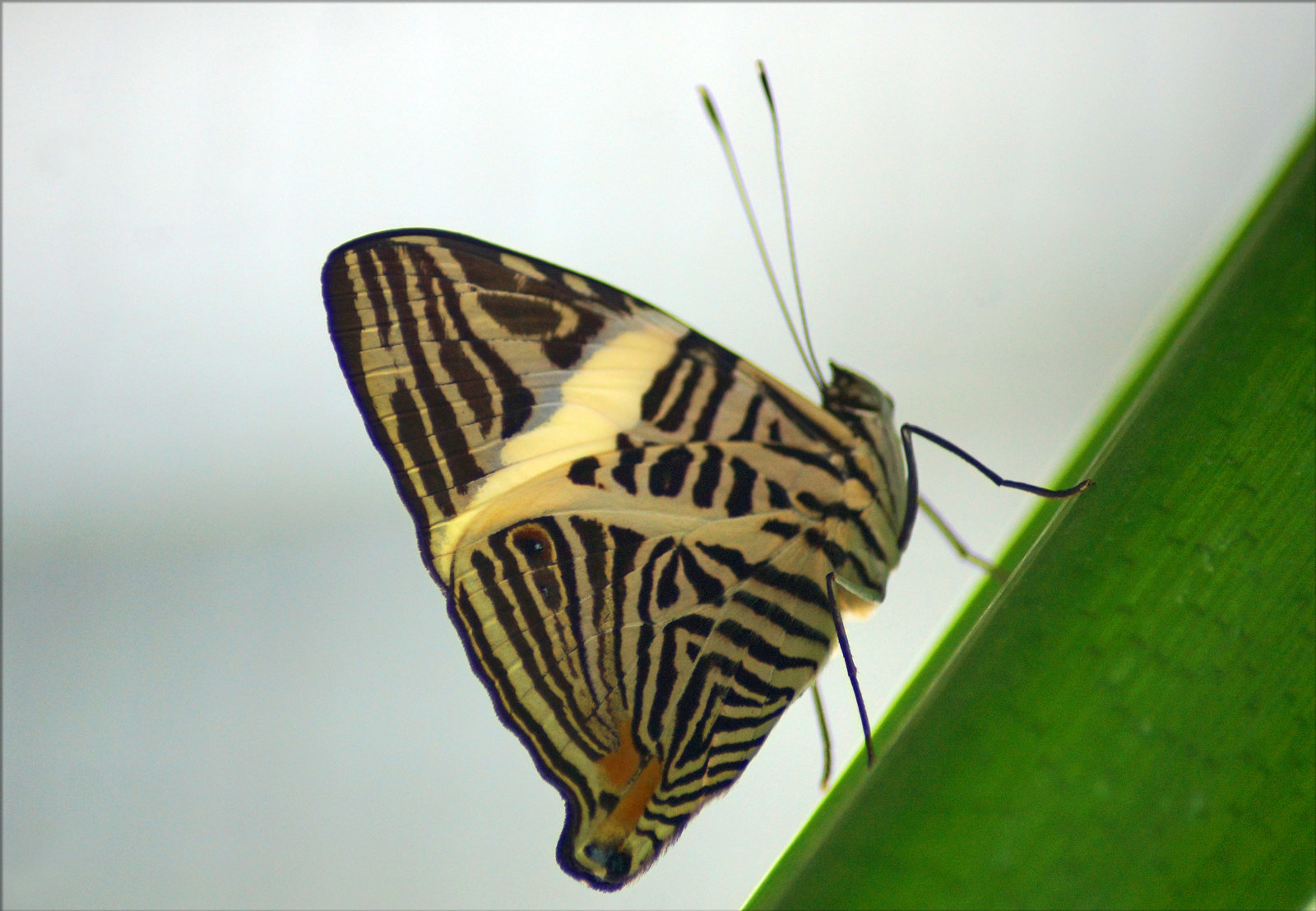 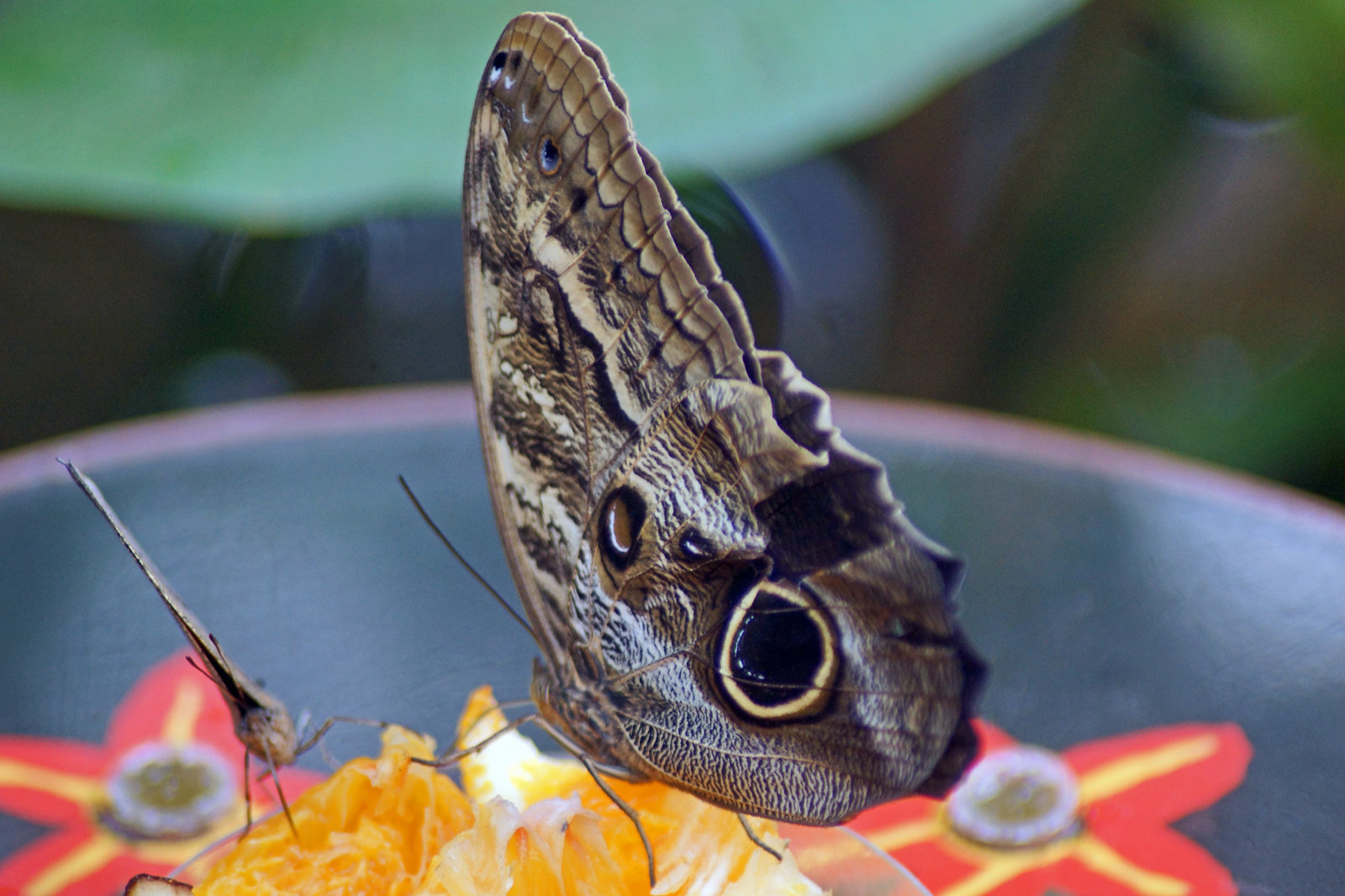 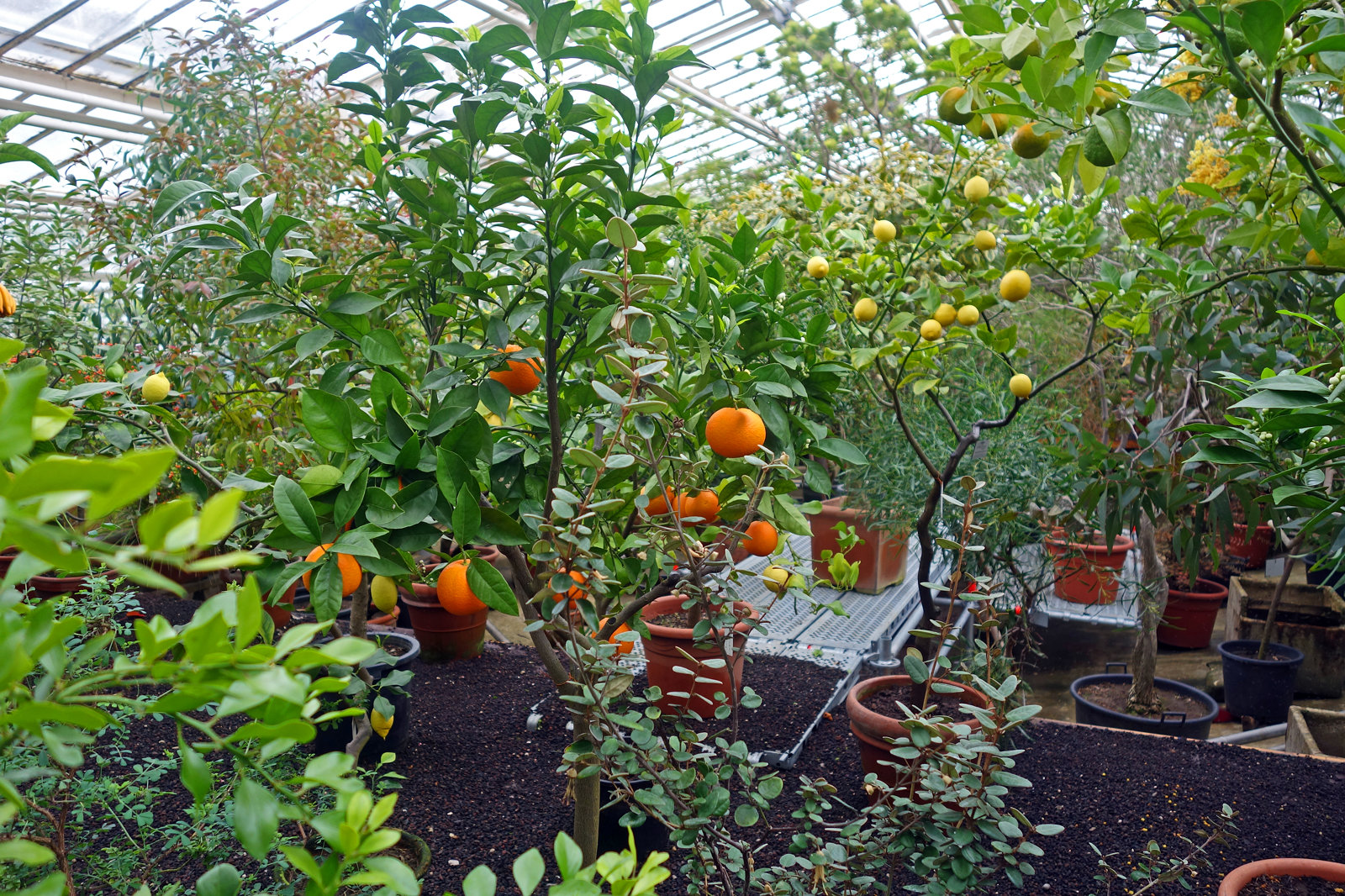 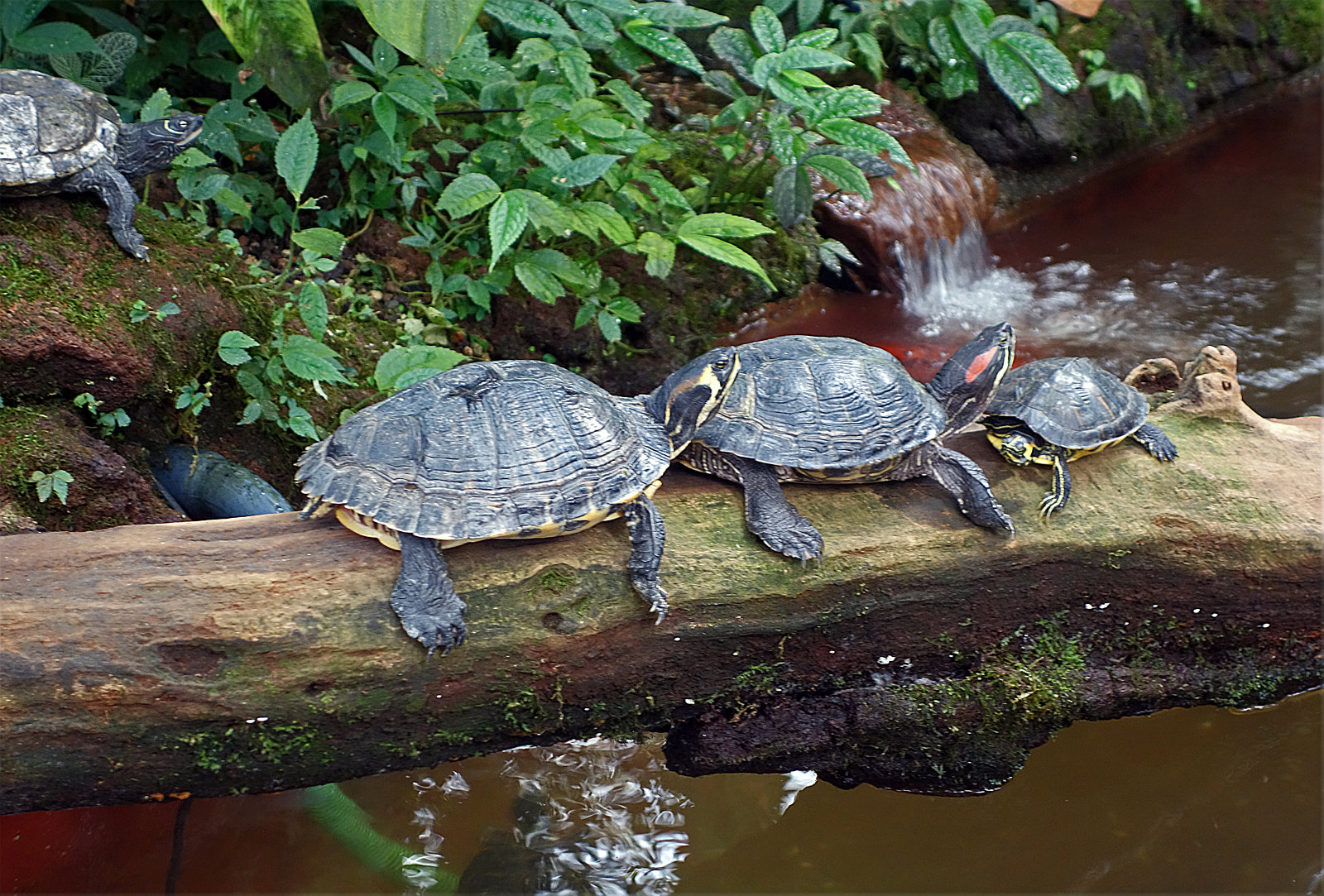