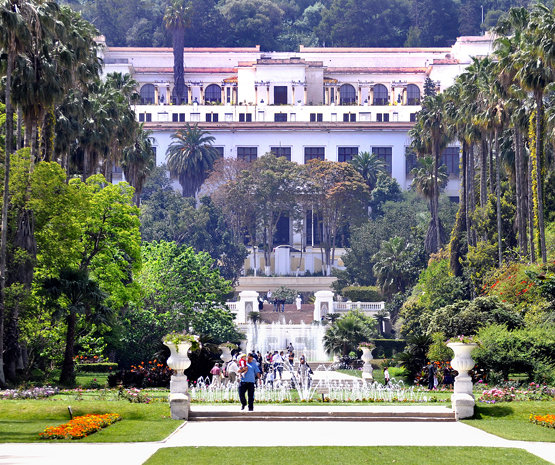 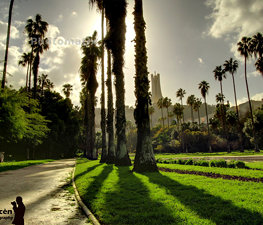 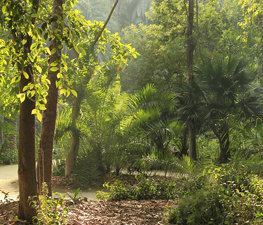 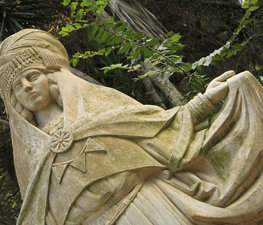 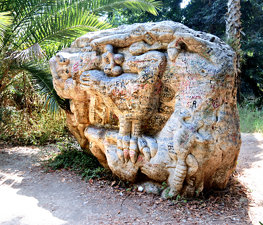 The Botanical Garden of Hamma (العربية. 'حديقة التجارب الحامة'; also known as The Test Garden Hamma, français. 'Jardin Botanique du Hamma', français. 'Jardin d'Essai du Hamma') is a 58-hectares botanical garden (38 acres of gardens and 20 acres of arboretum) located in the Mohamed Belouizdad, formerly Hamma-Anassers, quarter of Algiers. It was established in 1832 and is now still considered one of the most important botanical gardens in the world

In 1832, under a recommendation of Pierre Genty De Bussy, Civil Intendant, and general Antoine Avisard, governor by interim, it was decided that the marshes at the foot of the hill of Arcades should be drained. The Botanical Garden of Hamma was then created on an area of 5 hectares, in order to make the model of a farm, but also a test garden. In 1837, the organization bought a 18 hectares site under the Fountain of Plane Trees. The garden moved toward the west and became the Central Nursery of the Government. The initial site was renamed Little Test Garden until its exchange in 1848 for another piece of land inside the Nursery. The principal activity is to provide trees to public organisms and to Europeans settlers. From 1833, a breeding of cochineal carmine is added.

Auguste Hardy is named director of the Botanical Garden in 1842. Many animal species are then introduced in the Garden and many expansions are made. Aside from the animal and vegetal productions, the industry related to the transformations and the technological studies occupies a lot of place and people.

Several expansions are made from 1848 and 1867, the latter bringing to the garden its actual configuration. In 1860, a lake is created and an exterior boulevard is constructed. The garden is renamed Acclimatization Garden in 1861. In 1867, an estimated 8,214 species can be found in the garden.

The Garden in the 21st century

From 2001 to 2009, the garden was closed for a restauration work. Reopened in 2009, the garden is now home to the Algerian National Institute on Agronomical Research. There is currently an estimated 1,200 different species of plants in the garden.
From 2009 to now it's open to visitors.

El Mouradia (Arabic: المرادية) is the name of the main preside

Cathédrale du Sacré-Cœur d'Alger is a cathedral in Algiers, Al 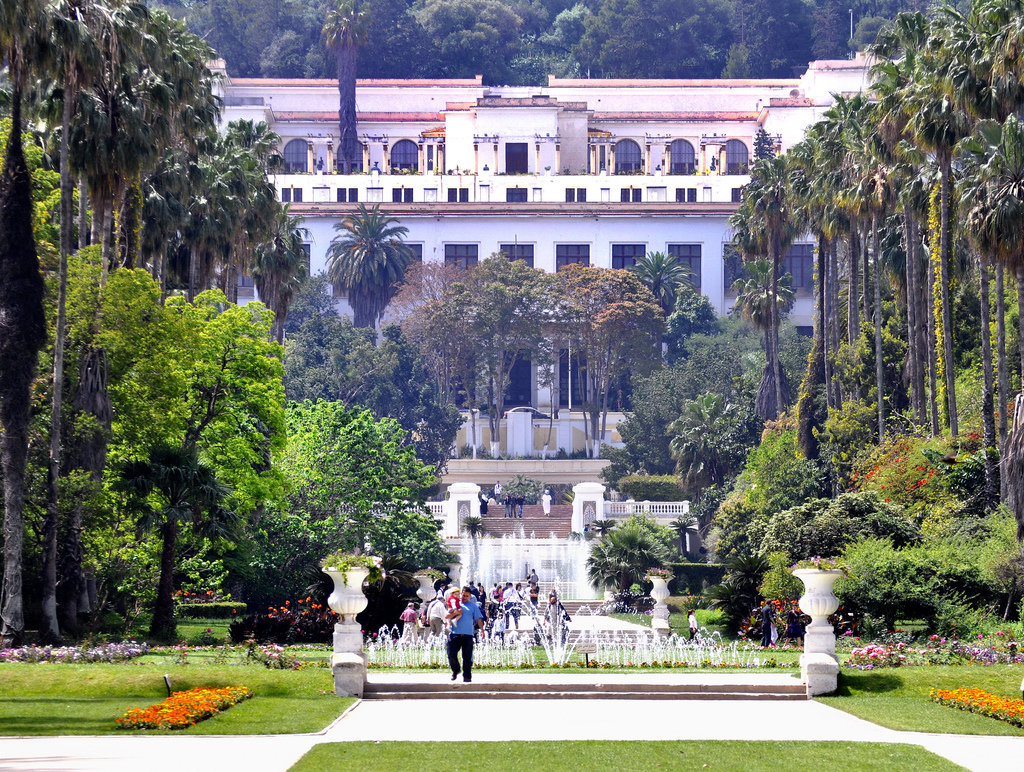 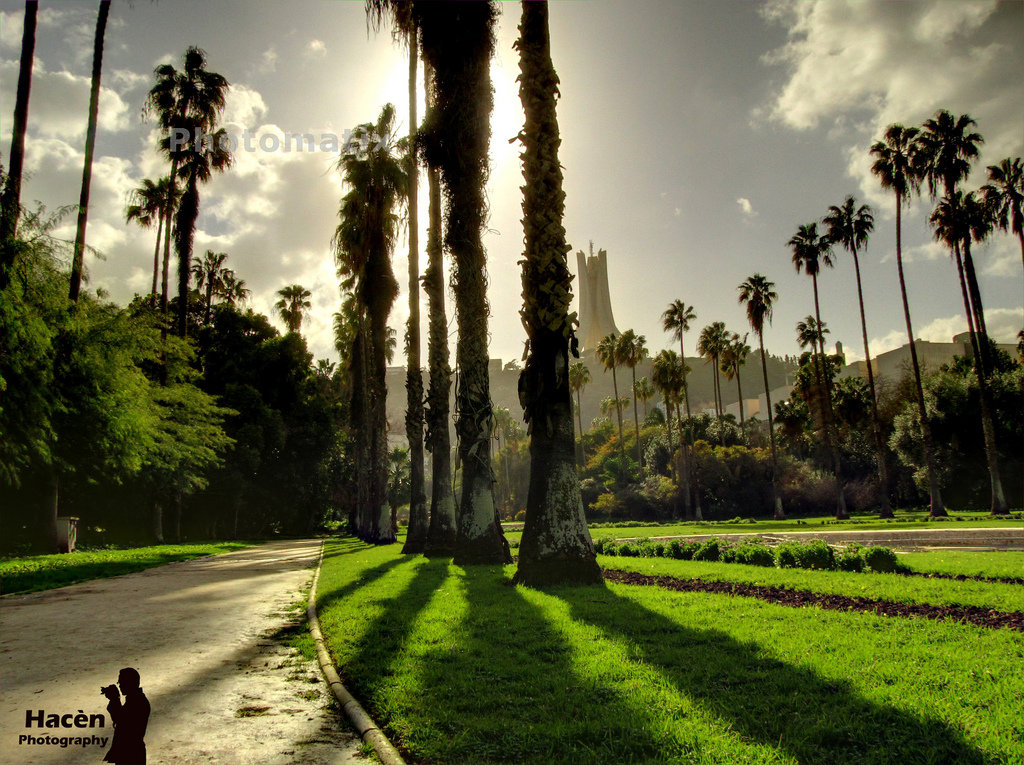 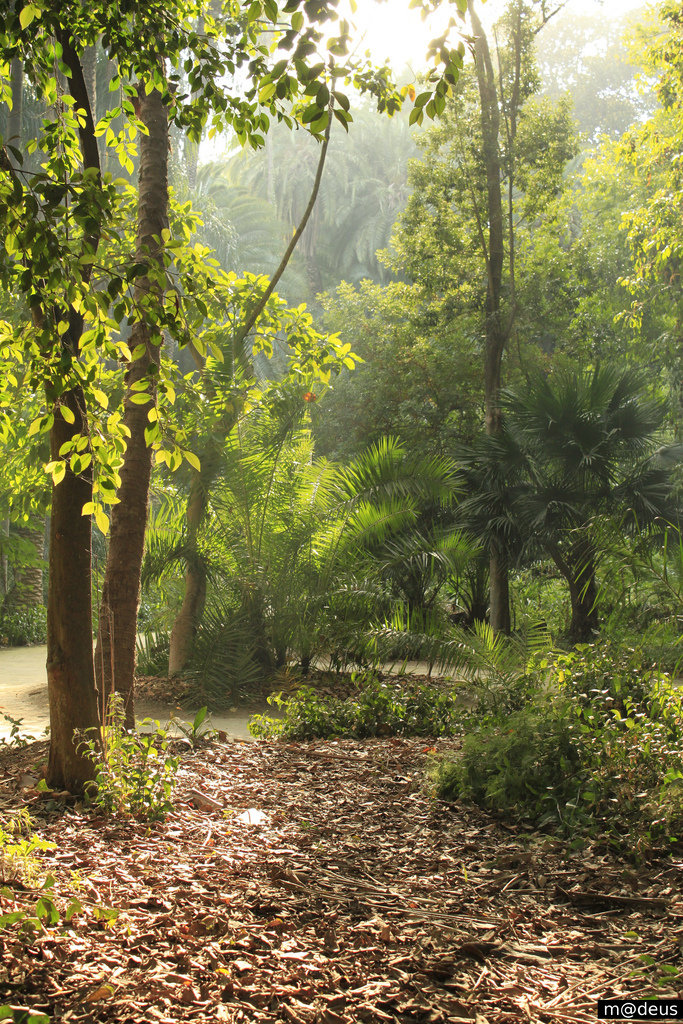 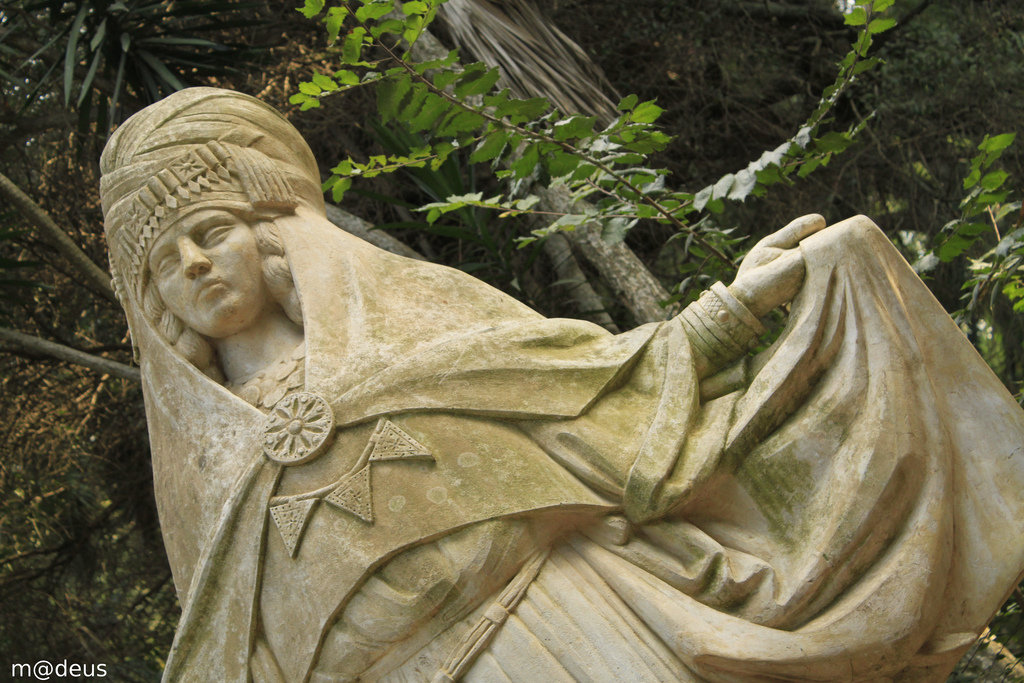 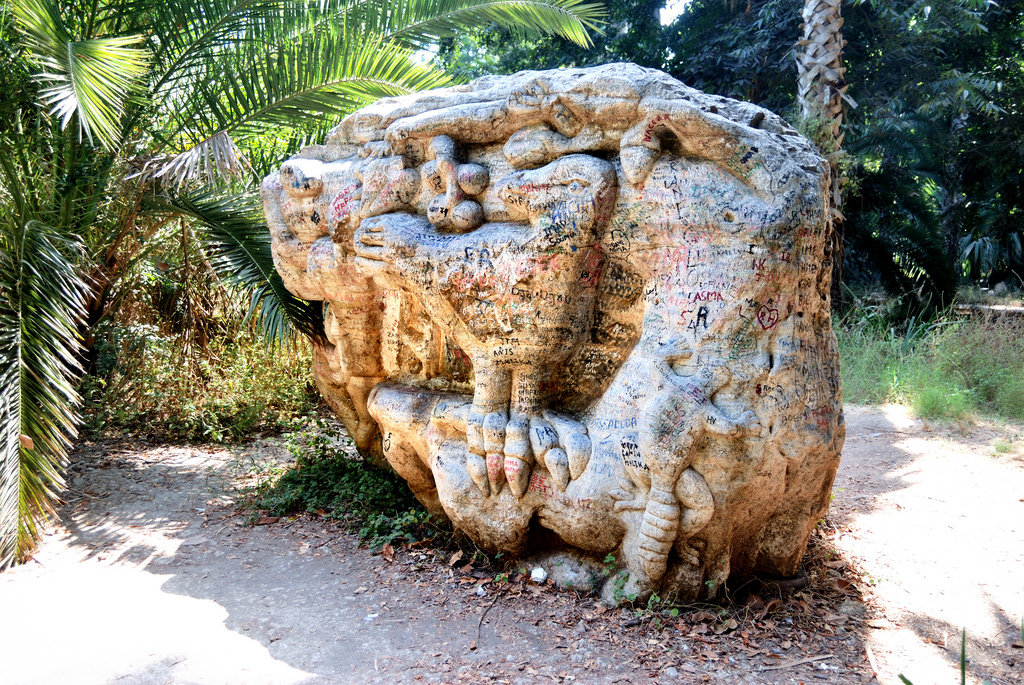 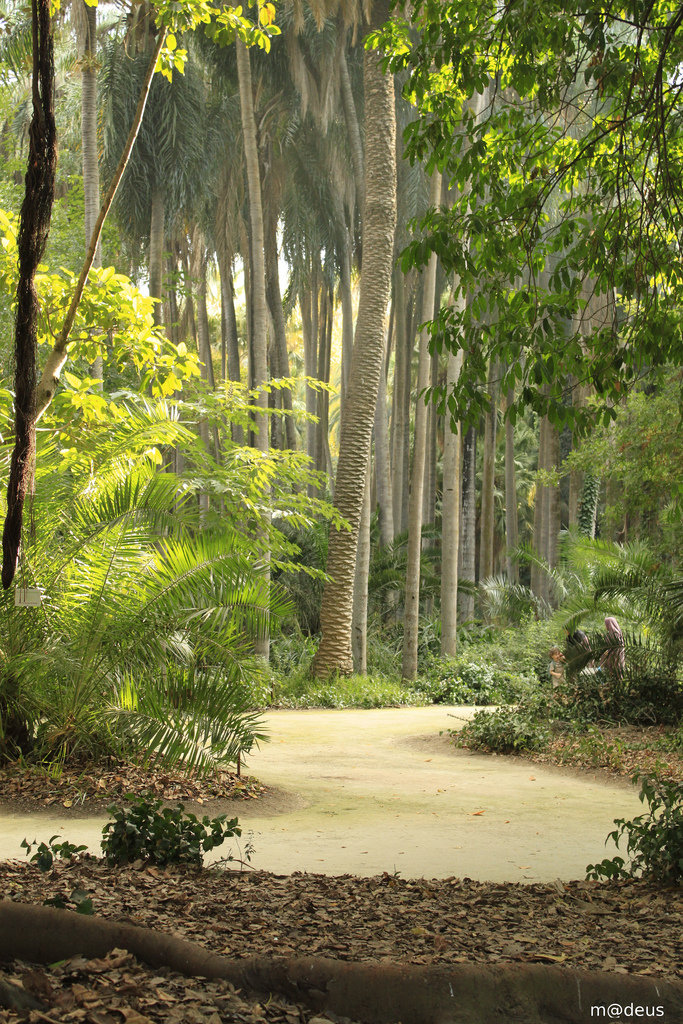