×
What are you looking for?
See all results
Parks in Bucharest 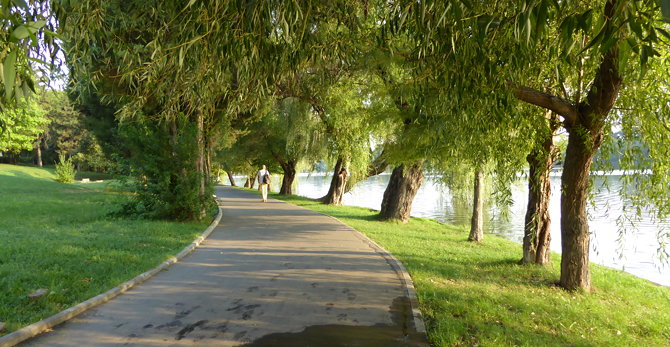 View all photos
I've been here
I Want to visit
Get directions
4,737 people have been here
7.6/10
Translate
Български English Română Русский Google Translate

The terrain where the Bordei Park stands (which included the Bordei Lake and amounted to 0.13 km²) was bought by the Bucharest Municipality from the Marmorosch Blank Bank in 1932 for a price of 16 million lei ($110,000 at the time). The park was officially opened in 1938 by King Carol II of Romania.

The area of the park was public property until September 2003, when the General Council of Bucharest changed the status of the terrain to private property of the municipality and then gave the terrain to Costică Constanda, an entrepreneur who intends to build houses on it.

A statue of Ion Luca Caragiale, sculpted by Constantin Baraschi, is 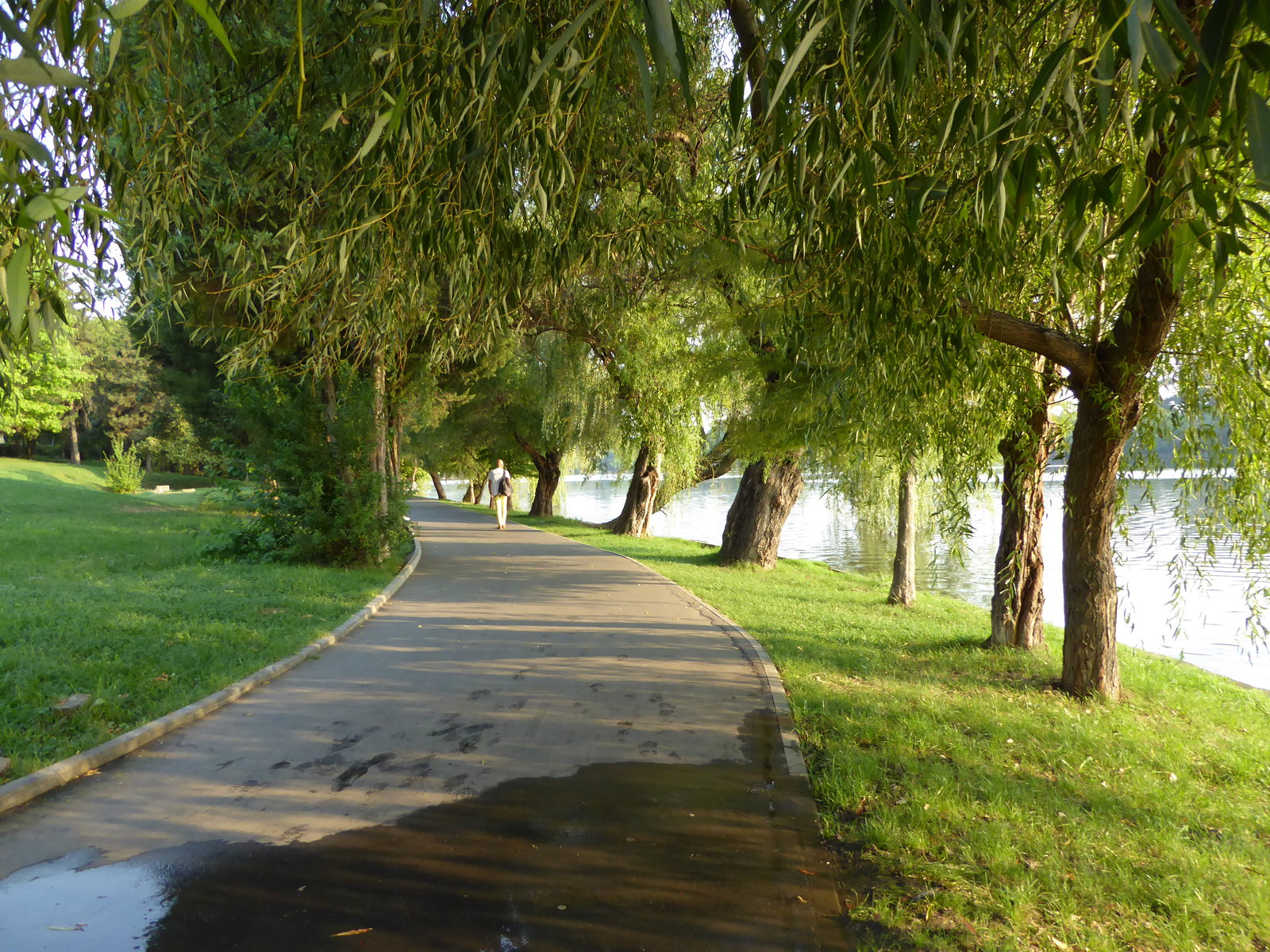