×
What are you looking for?
See all results
Amusement parks in Ravnstrup 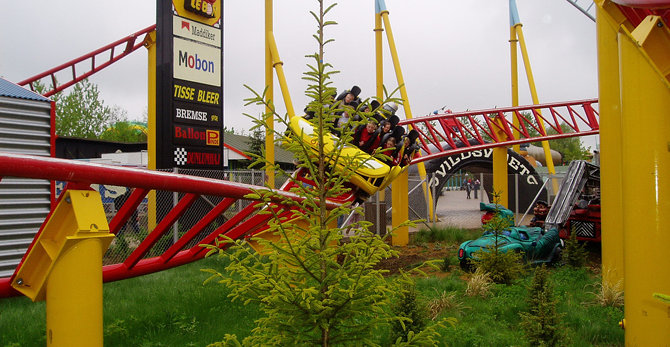 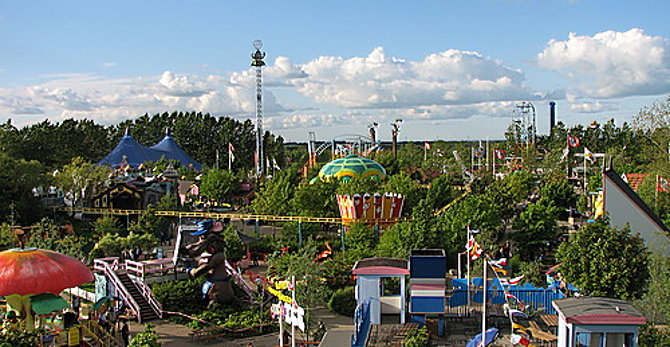 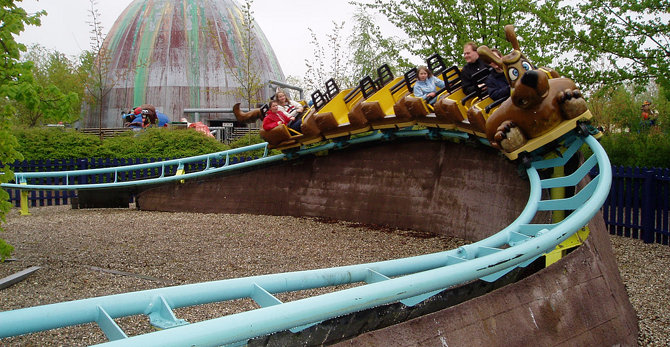 BonBon-Land is a Danish amusement park located in Holme Olstrup in the South of Zealand, about 100km from Copenhagen.

The history of theme park, BonBon-land, can be dated back to when the Danish sweets boiler, Michael Spangsberg, got an idea to produce the notorious candy with the funny and well-known names 'mågeklatter', 'hundeprutter' and 'tissebleer'.

From very early on, the candy became extremely popular, and especially schools and kindergartens wanted to visit the factory in Holme Olstrup, a small Danish town in the countryside, to see how the cheeky and delicious pieces of candy were made. However, the production of the candy had to fulfil some very strict regulations concerning hygiene, for which reason the factory could not receive visitors initially. As a result, Michael Spangsberg came up with yet another good idea - to open a small Bonbon-land.

In 1992, the theme park finally opened a mini candy factory, a cinema, a shop and released four small boats, shaped like a duck, in a small and nearby pond. Following this, success was quickly visible, strengthening Bonbon-land’s position as one of Denmark’s most visited theme parks. Consequently, Bonbon-land actually came in as number eight on a list of Denmark’s most popular tourist attractions in 2008.

A park for the whole family

From the beginning, BonBon-land focused on experiences that the whole family could try out. Moreover, it has been a main priority to have a large number of amusements, ensuring that a family is not able to try them all out on just one day. Essentially, Bonbon-land has 60 main attractions and numerous activities that are all free of charge once you have entered the park. Among those, the most popular are the beaver-rafting course, ‘Vandrotten’ and ‘Vildsvinet’. There are also a number of playgrounds and a pirate track that visitors can try out.

There are more than 60 manned and unmanned amusements in the park. The most expensive amusements are the rafting course with a price of 32 million DKK, 'Vildsvinet' from 2003, with an estimated price of 25 million DKK as well as 'Hankatten' that had a price of 20 million DKK. New amusements in 2010 are 'Svend Svingarm' and a brand new 4D cinema that will open in April 2010.

Ron B
It's *biiiib* fun in BonBon Land... Want fun where all in the family can try things? Then this is one of the theme parks for you. Here is everything from the 'nice and easy' to the 'wild and vomit'.

St. Bendt's Church in Ringsted, Denmark, was originally part of a

The Danish Tramway Museum is a museum placed in Jystrup, Denmark,

Валлё (Dansk: Vallø Slot) is a tourist attraction, one of the Castl

Masnedø is a Danish island between Zealand and Falster. The island 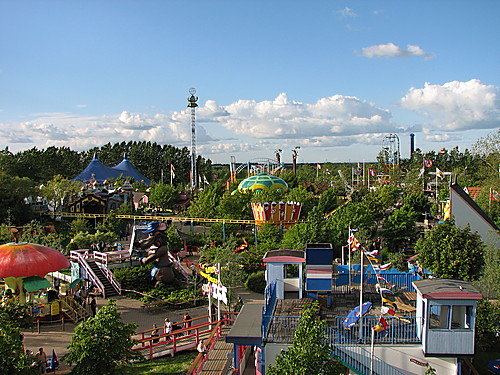 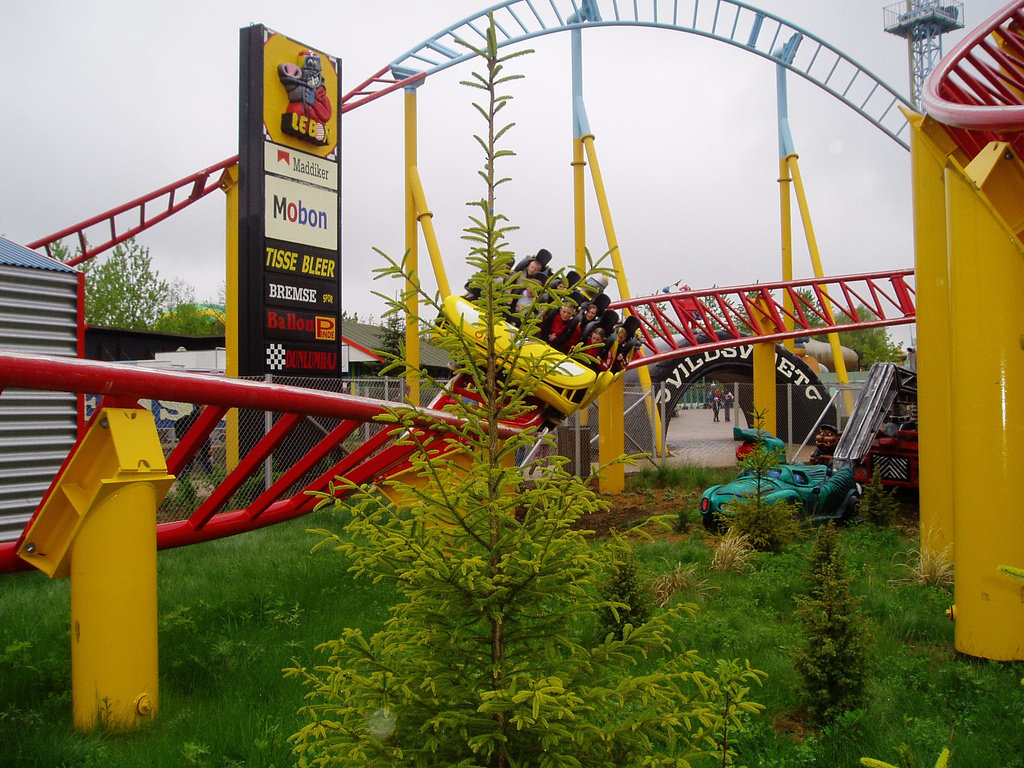 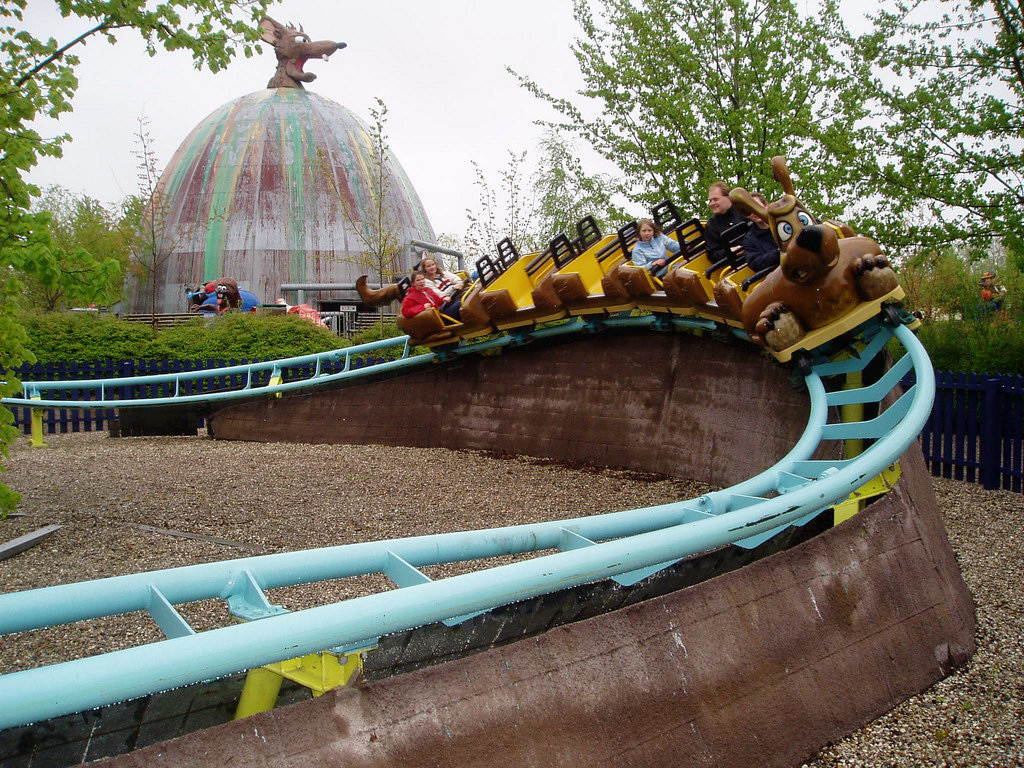 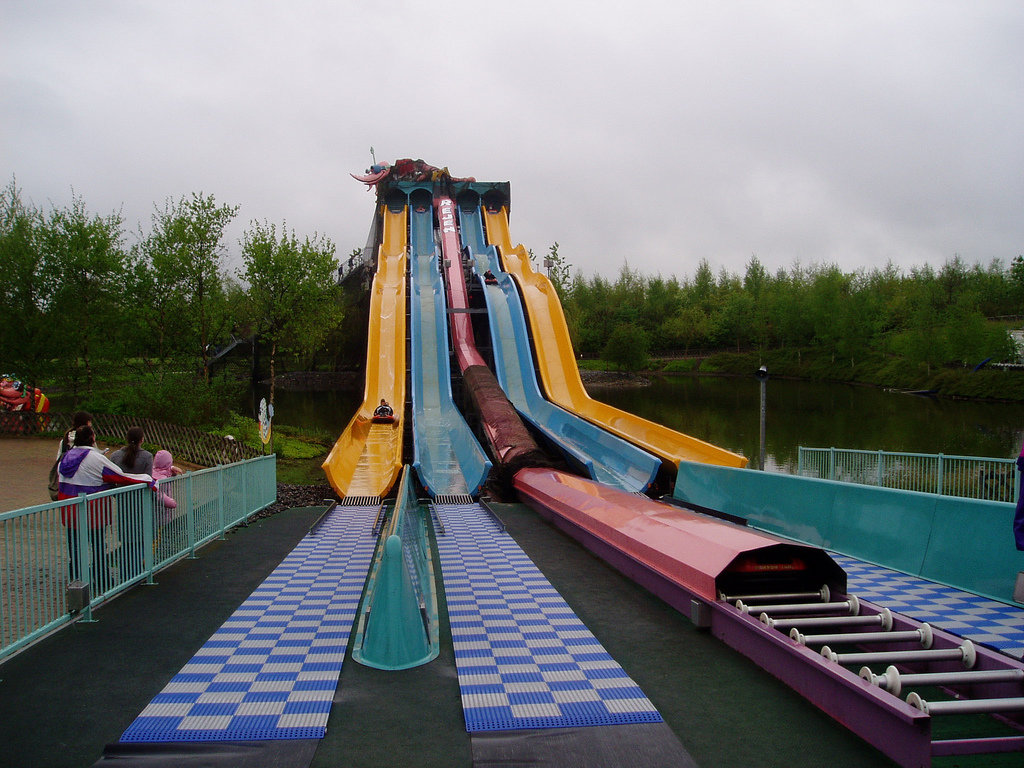 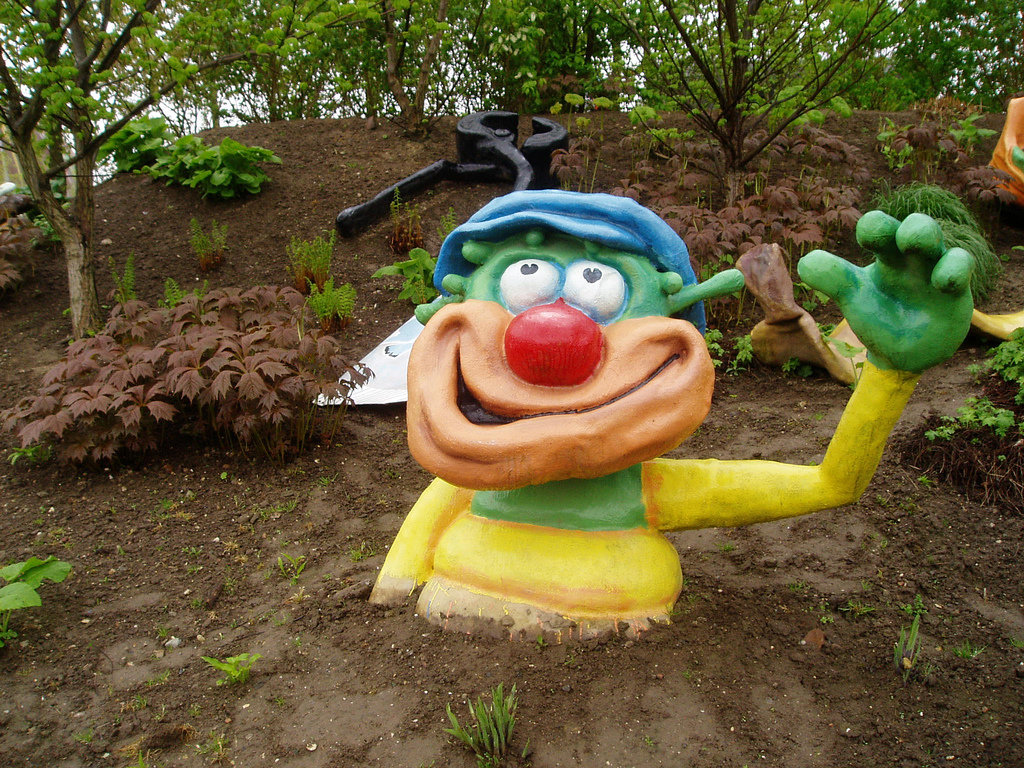 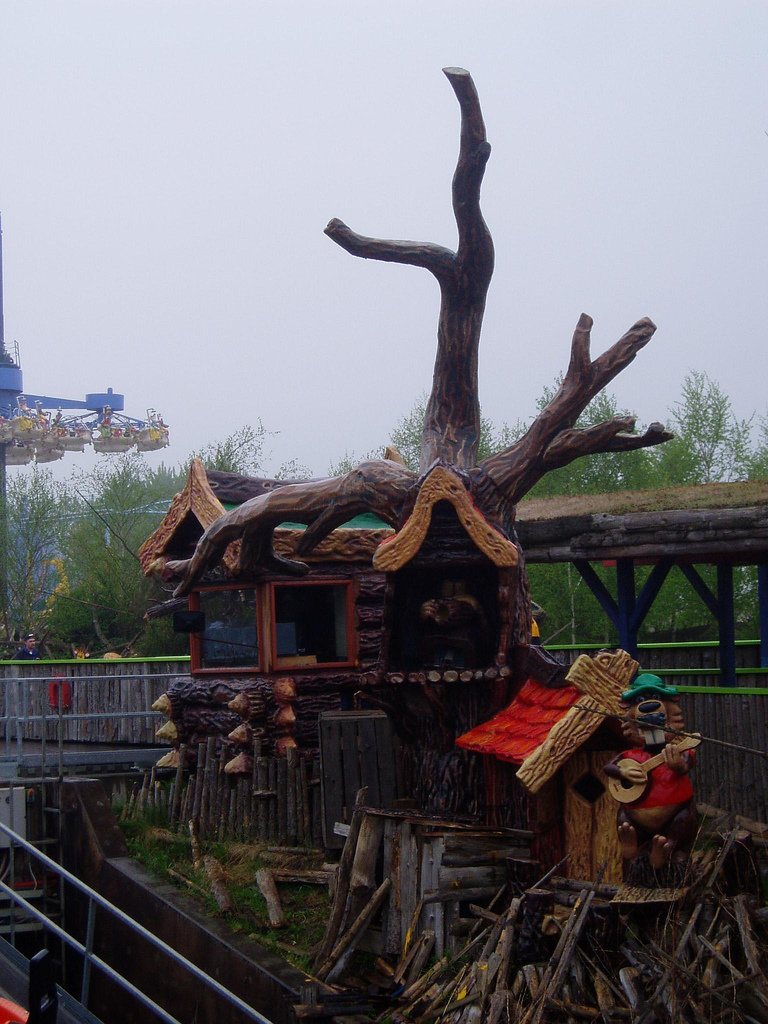 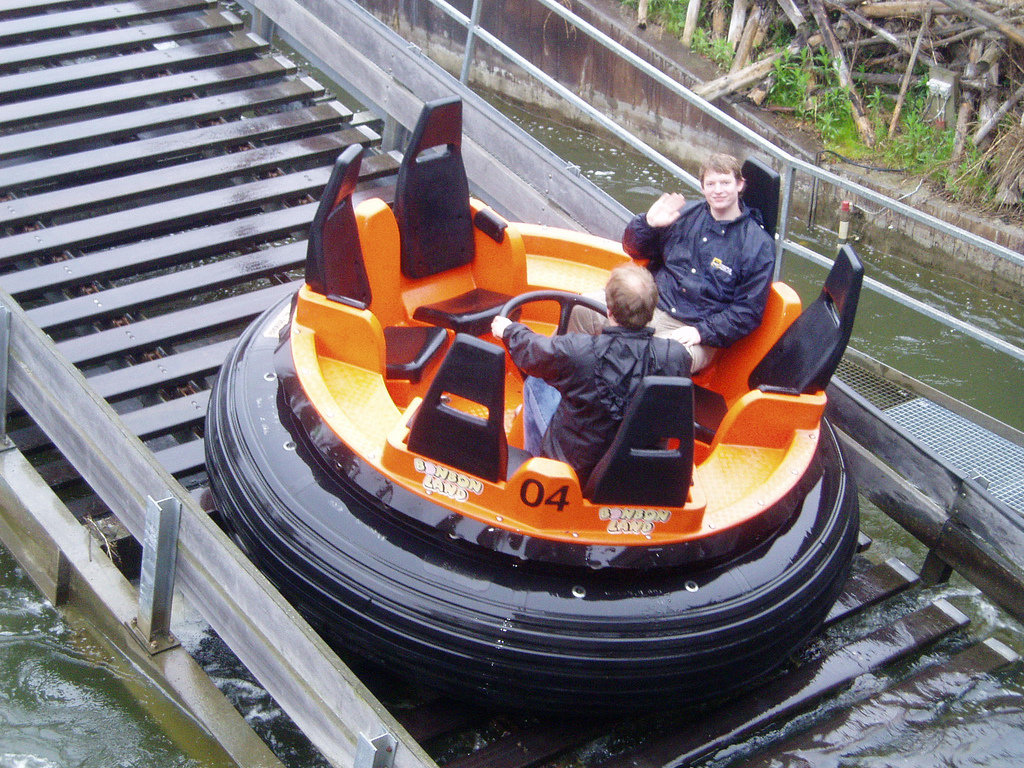 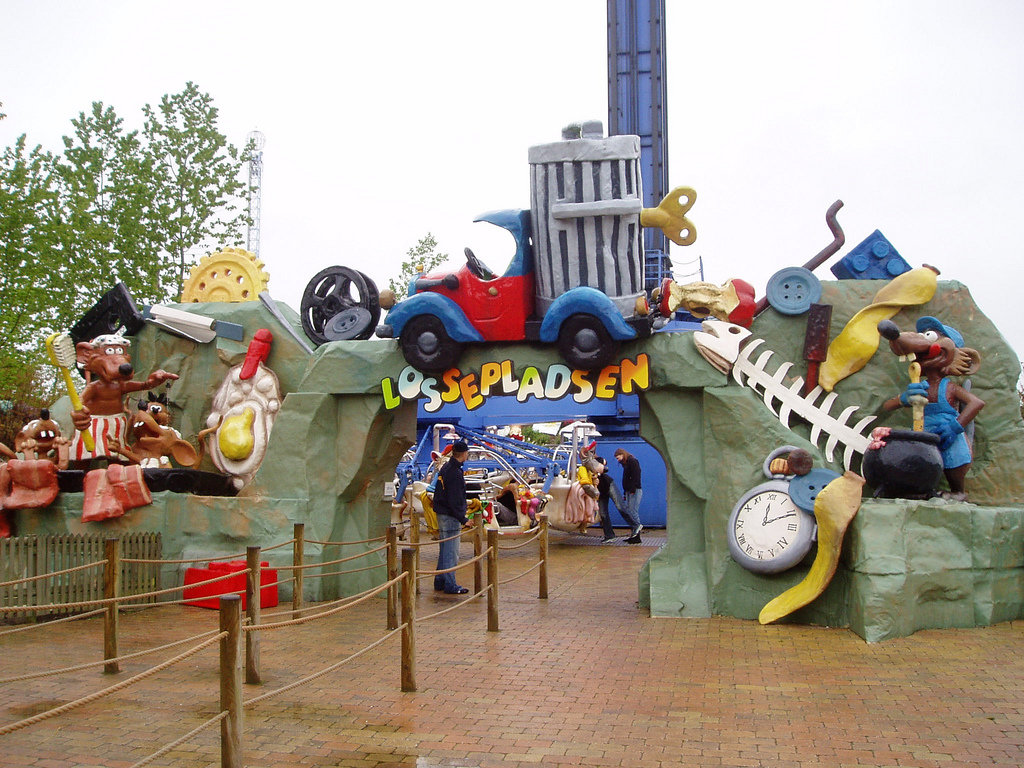 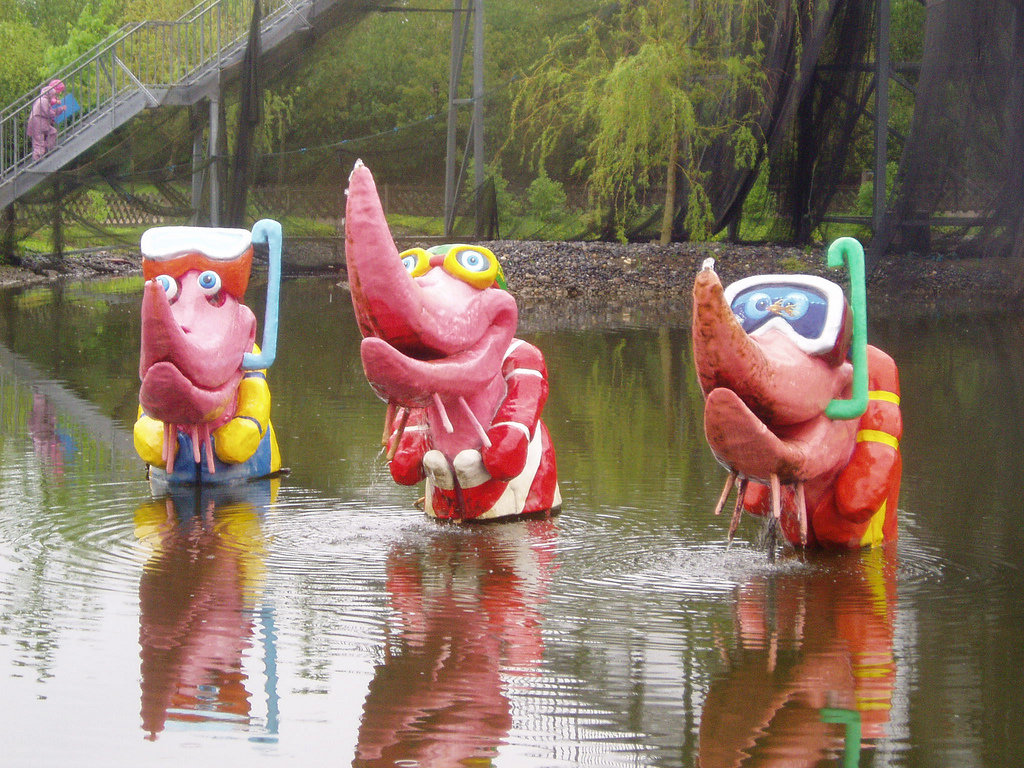 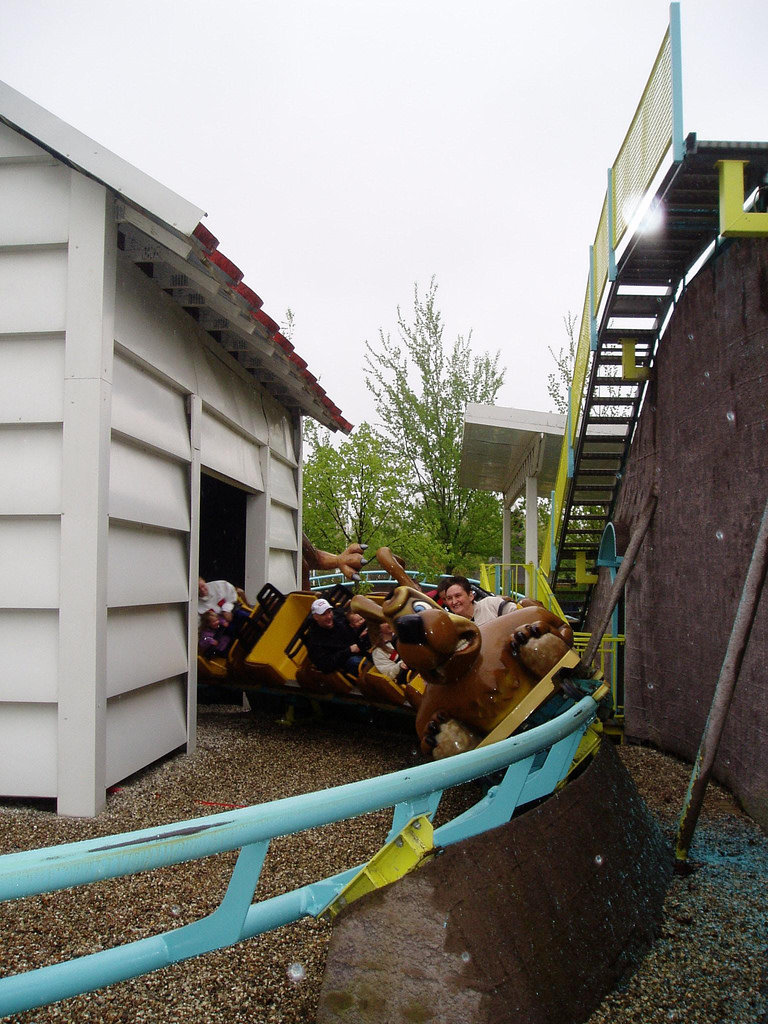 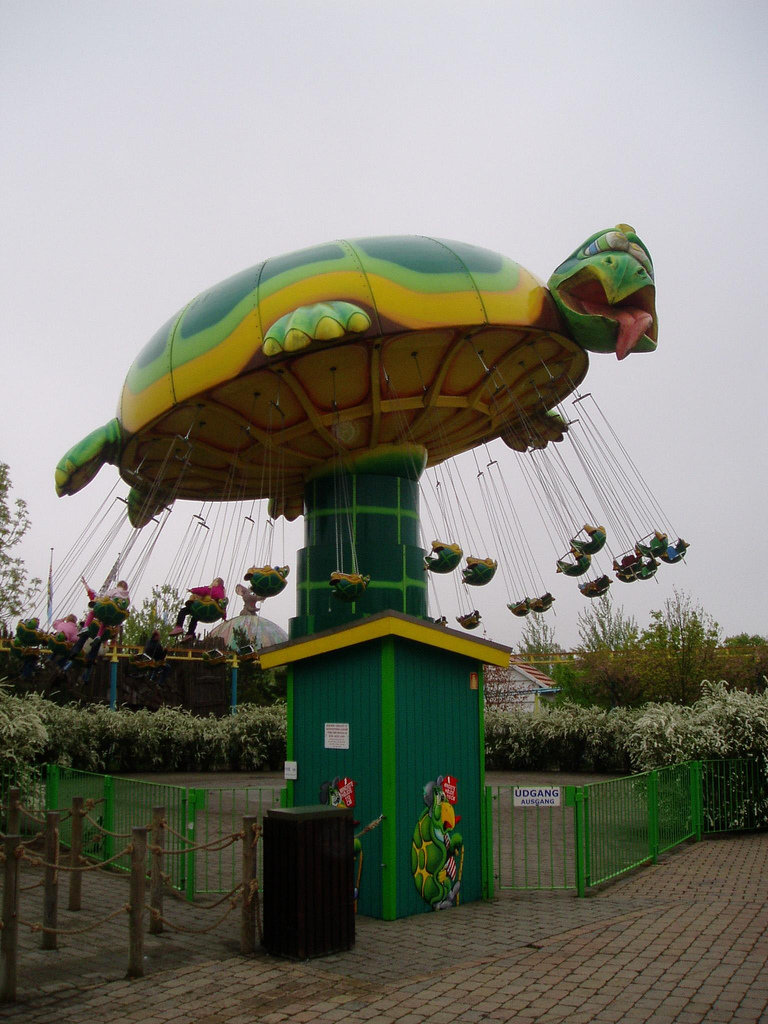 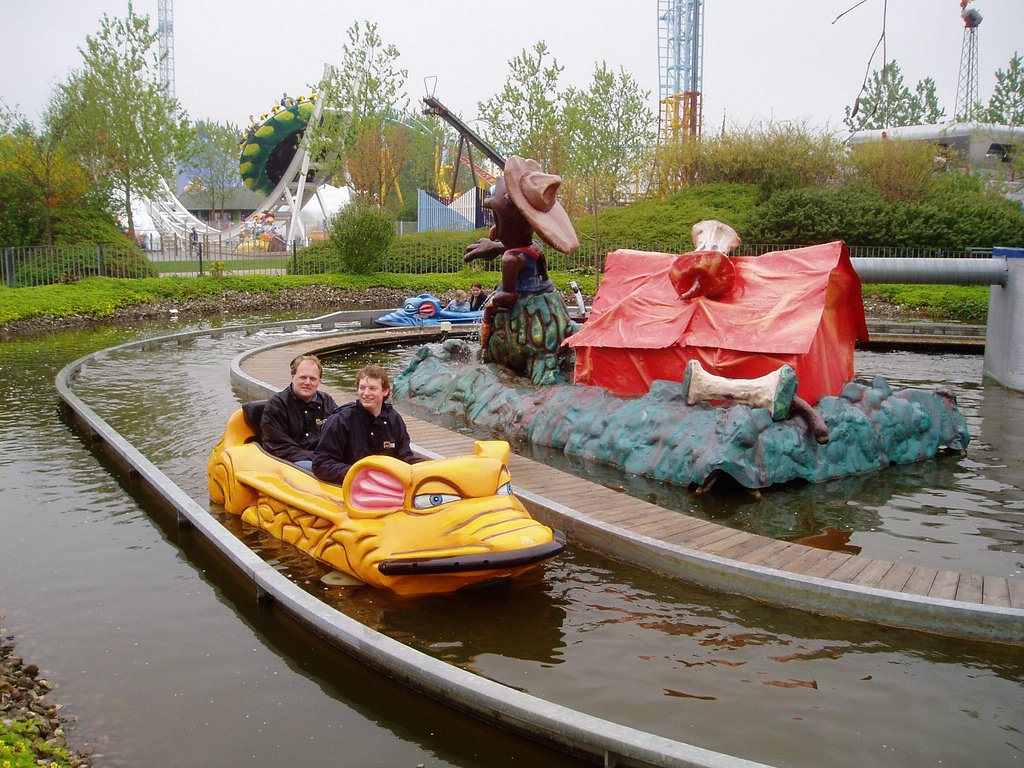 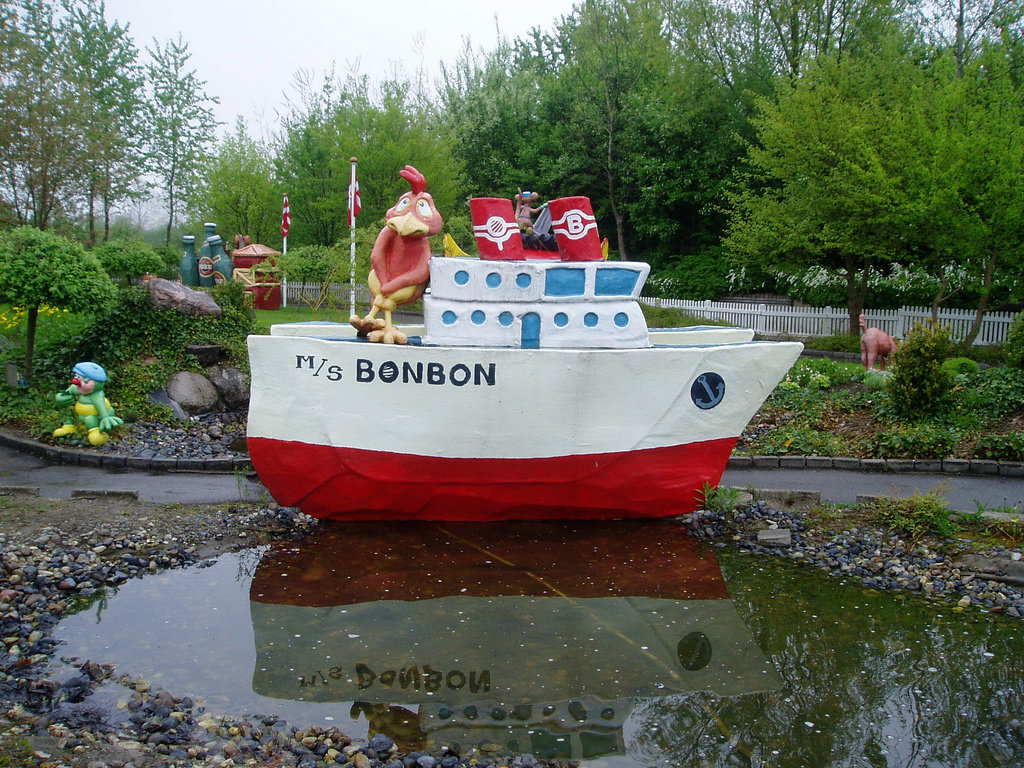 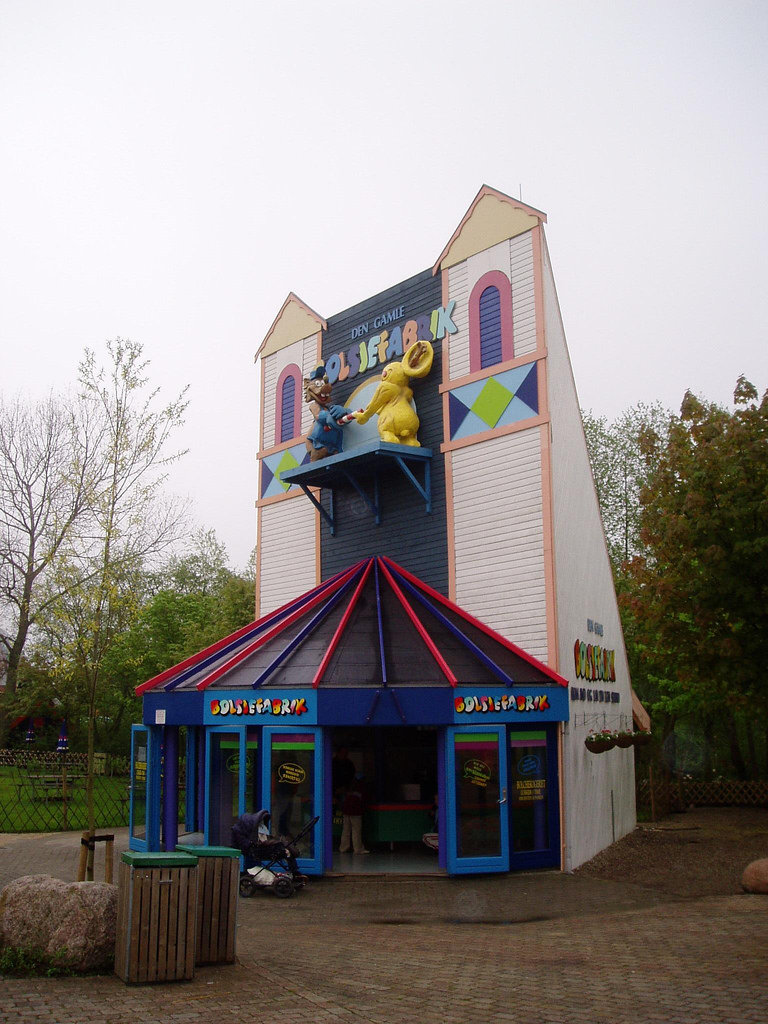 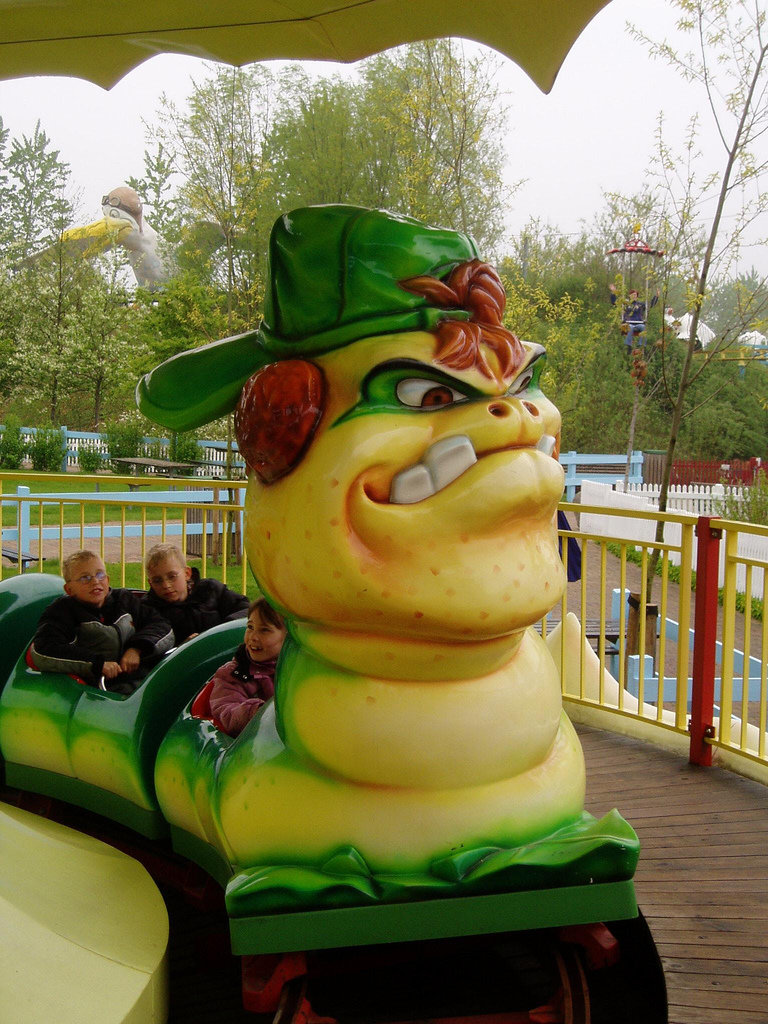 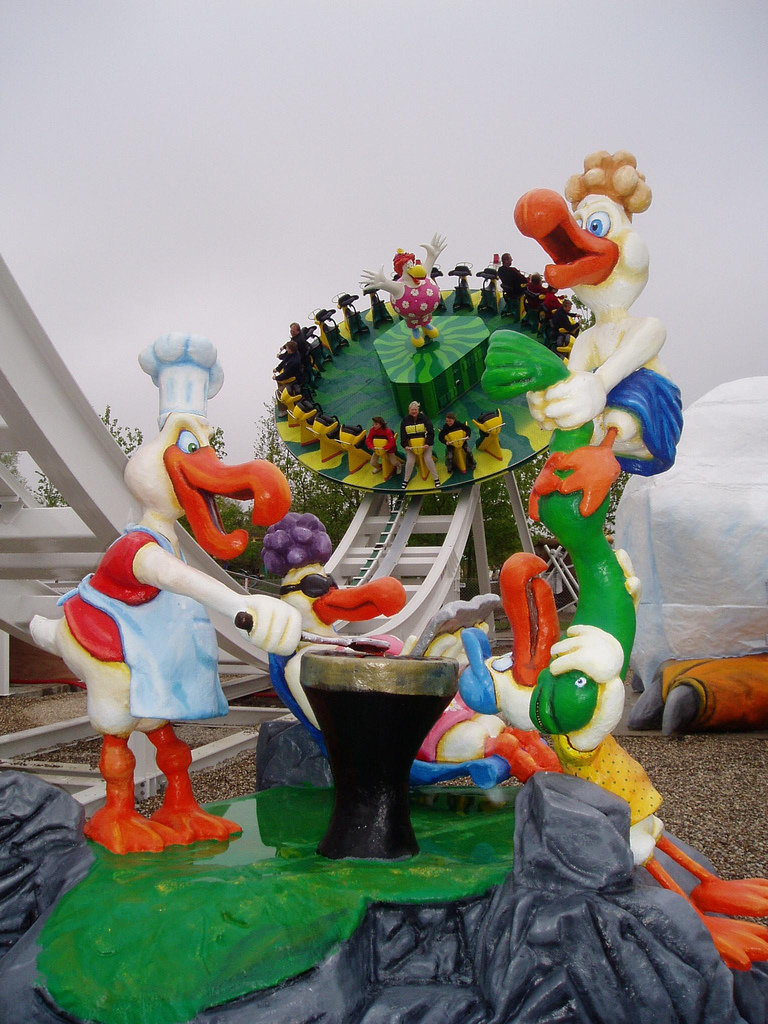 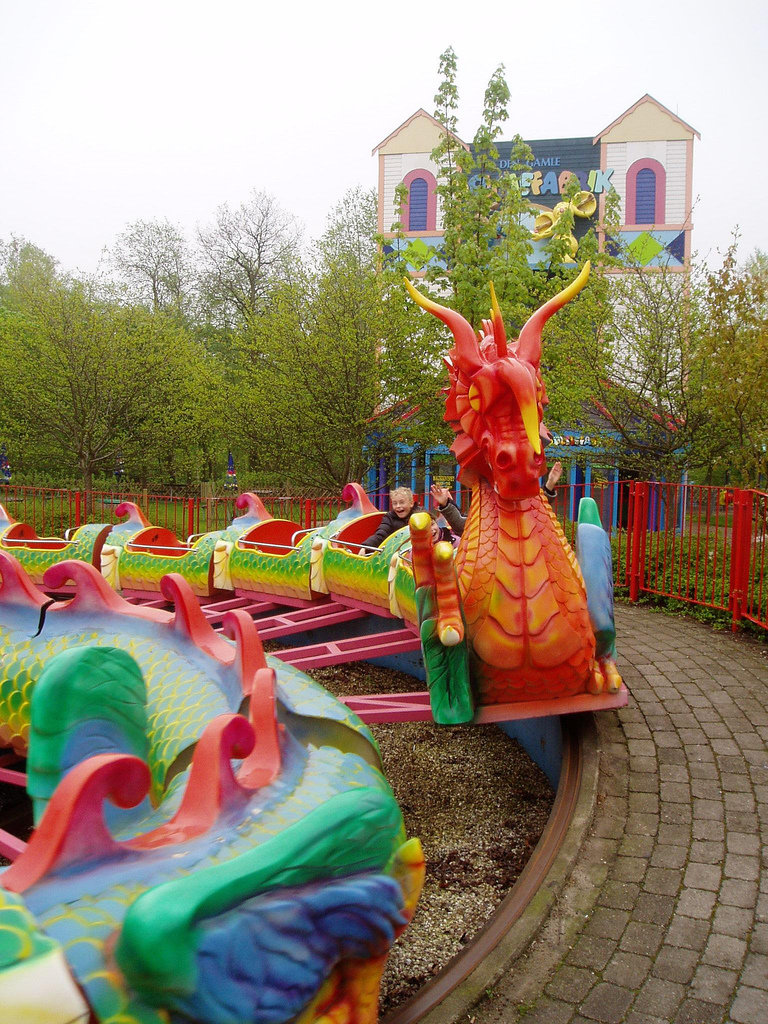 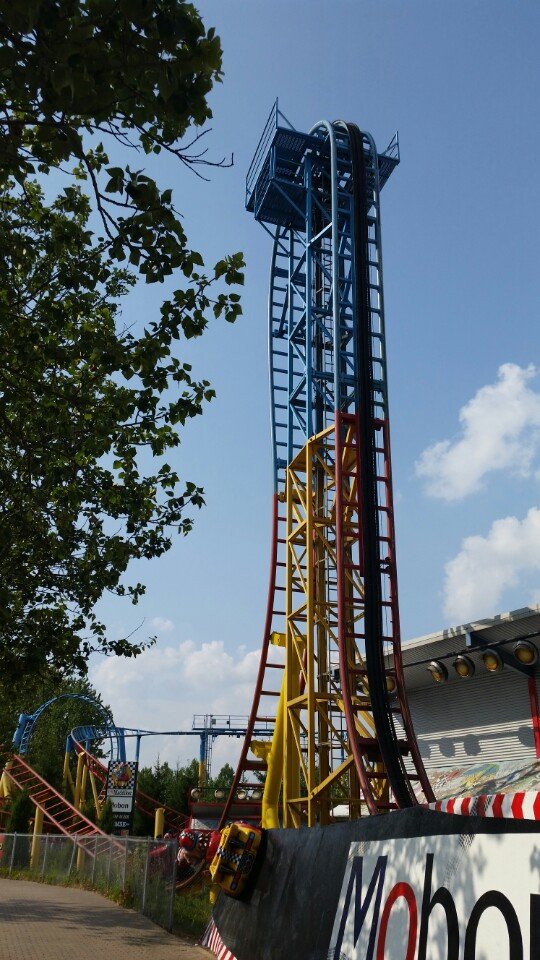 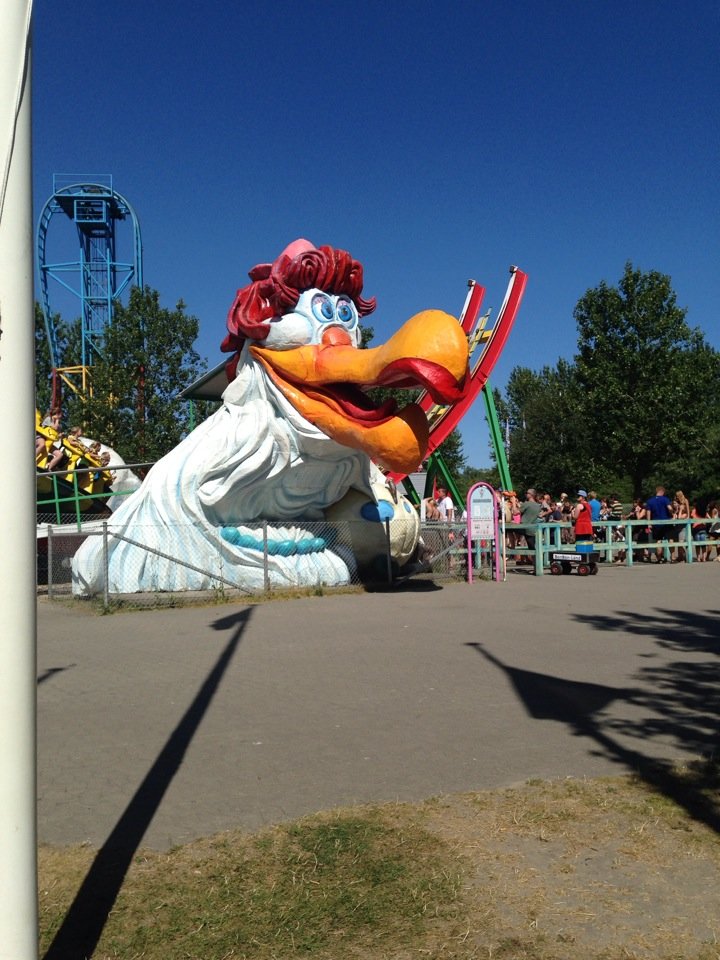 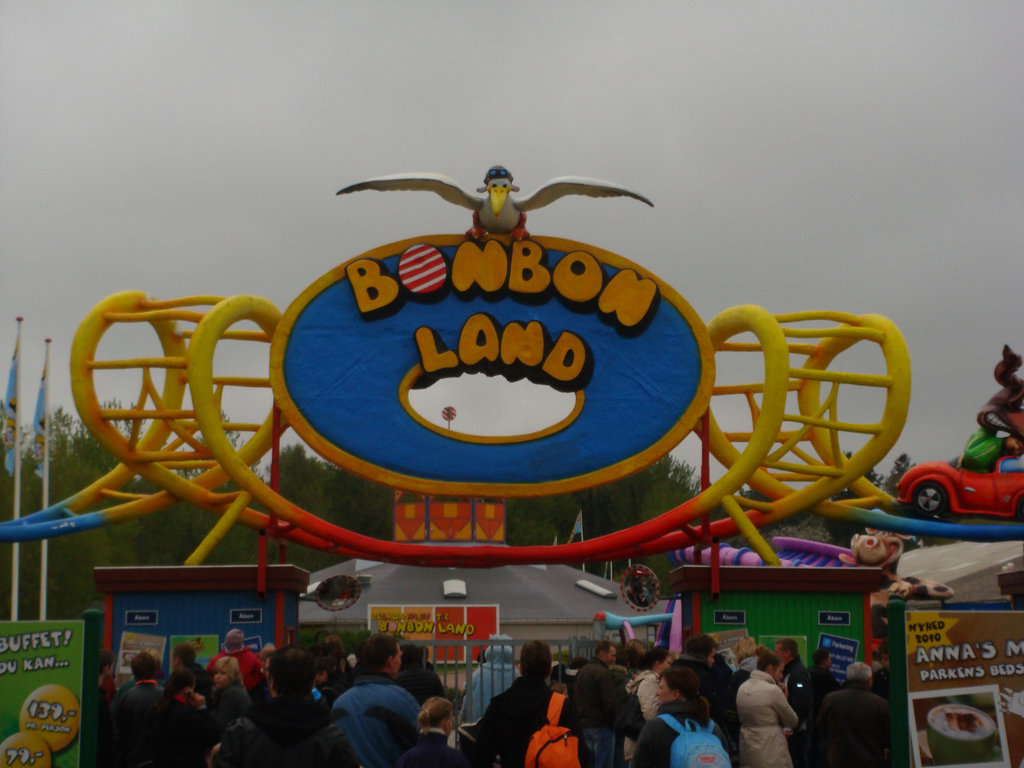