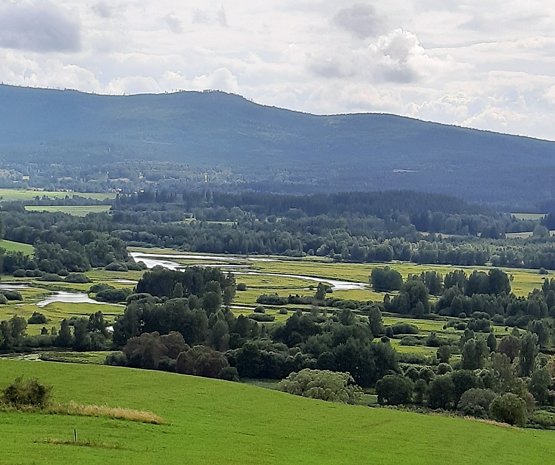 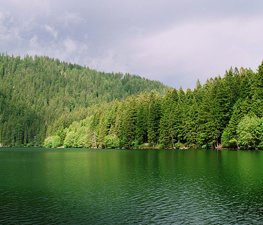 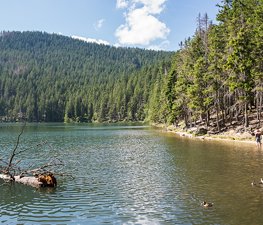 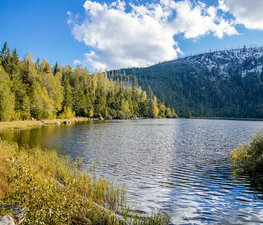 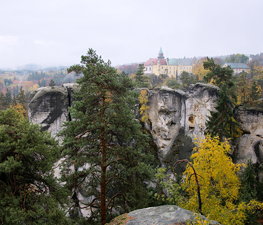 The Bohemian Forest is a low mountain range in Central Europe. Geographically, the mountains extend from South Bohemia in the Czech Republic to Austria and Bavaria in Germany. They create a natural border between the Czech Republic on one side and Germany and Austria on the other. For historical reasons, the Bohemian and German sides have different names: in Czech, the Bohemian side is called Šumava (pronounced Шаблон:Audio-IPA) and the Bavarian side Zadní Bavorský les, while in German, the Bohemian side is called Böhmerwald (literally, 'Bohemian Forest'), and the Bavarian side Bayerischer Wald (literally, 'Bavarian Forest'). In Czech, Šumava is also used as a name for the entire adjacent region in Bohemia.

This article deals primarily with the Bohemian side of the Šumava; for additional information on the Bavarian side see Bavarian Forest.

The Bohemian Forest comprises heavily forested mountains with average heights of 800-1400 metres. The highest peak is Großer Arber (1456 m) on the Bavarian side; the highest peak on the Bohemian and Austrian side is Plechý (Plöckenstein) (1378 m). The range is one of the oldest in Europe, and its mountains are eroded into round forms with few rocky parts. Typical for the Bohemian Forest are plateaux at about 1000-1200 m with relatively harsh climates and many peat bogs. Jezerní slať (literally: lake moor) holds the record for the lowest average and absolute temperature in Bohemia, with a 2 °C annual average and a record low of -41.6 °C in 1987.

The Bohemian Forest is the dividing range between the watersheds of the Black Sea and the North Sea, where water collected by the Vltava, Otava and Úhlava rivers flows. These rivers all spring from the Bohemian Forest. Owing to heavy precipitation (mostly snow), the peat bogs and the Lipno water dam, the Šumava region is an important water reservoir for Central Europe. More important for their aesthetic value than for holding water are several lakes of glacial origin.

As a border region, the Bohemian Forest has had a complicated history. In the 20th century it was part of the Iron Curtain, and large areas were stripped of human settlement. Even before that, settlement was sparse and for centuries forests dominated over human dwellings and pathways. These unique circumstances led to the preservation of unspoilt nature and forest ecosystems relatively unaffected by human activity. On the other hand, many habitats dependent on farming activity are slowly turning into forest.

In the Czech Republic, the most valuable area is protected in the Šumava National Park and Protected Landscape and the UNESCO Biosphere Reserve. Part of the German section is protected as the Bavarian Forest National Park. The Bohemian Forest is a popular holiday destination because it is excellent hiking country. Most interesting natural and cultural sights are connected with more than 500 km of summer marked trails and many bike trails. However, park administration is not always successful in its task, and many believe the rapid growth of tourist accommodation and services is destroying the former calm of the Šumava region. Šumava National Park is also suffering problems connected with bark beetles, and there is heated debate about how to deal with it.

The origin of the current name Bohemian Forest goes back to 400 BC. The Boii people spread across Europe between 400 BC and 8 BC. Boii is the Roman name of three ancient Celtic tribes, living in Transalpine Gaul (modern France), Cisalpine Gaul (northern Italy), and Bohemia, Moravia and western Slovakia. The European region of Bohemia owes its name to the Boii. The Romans called it Boiohaemum, Latin for "the home of the Boii". The mountain range has been traditionally identified with Γαβρήτα Ὕλη (Gabreta Forest), mentioned in Ptolemy's Geographia. In the 1st century AD the forest was inhabited by Gallo-Romans as well as by Germanic tribes in its northern part. Then again by the forefathers of the later Czech people, who entered the area in the 6th century AD, while from the 13th century AD until 1945–1946 most of the region was inhabited by Bohemian Germans, many of them woodcutters. The mountains were known just as the Forest during middle ages. The usage of its current Czech name Šumava has been attested in late 15th century Antonio Bonfini's work Rerum unganicarum decades. The origin of the name is not clear. Folk etymology connects it with Czech words šum, šumění, šumět denoting a noise of trees in the wind. The most accepted opinion among linguists derives Šumava from a theorized Proto-Slavic word *šuma = "dense forest", cf. Serbo-Croatian šuma.

Tips & Hints
Arrange By:
Popular first New first
There are no tips nor hints for Bohemian Forest yet. Maybe be you will be the first one to post useful information for fellow travellers? :)
1.0/10
I've been here
Add to wishlist

Deggendorf is a town in Bavaria, capital of the Deggendorf district. 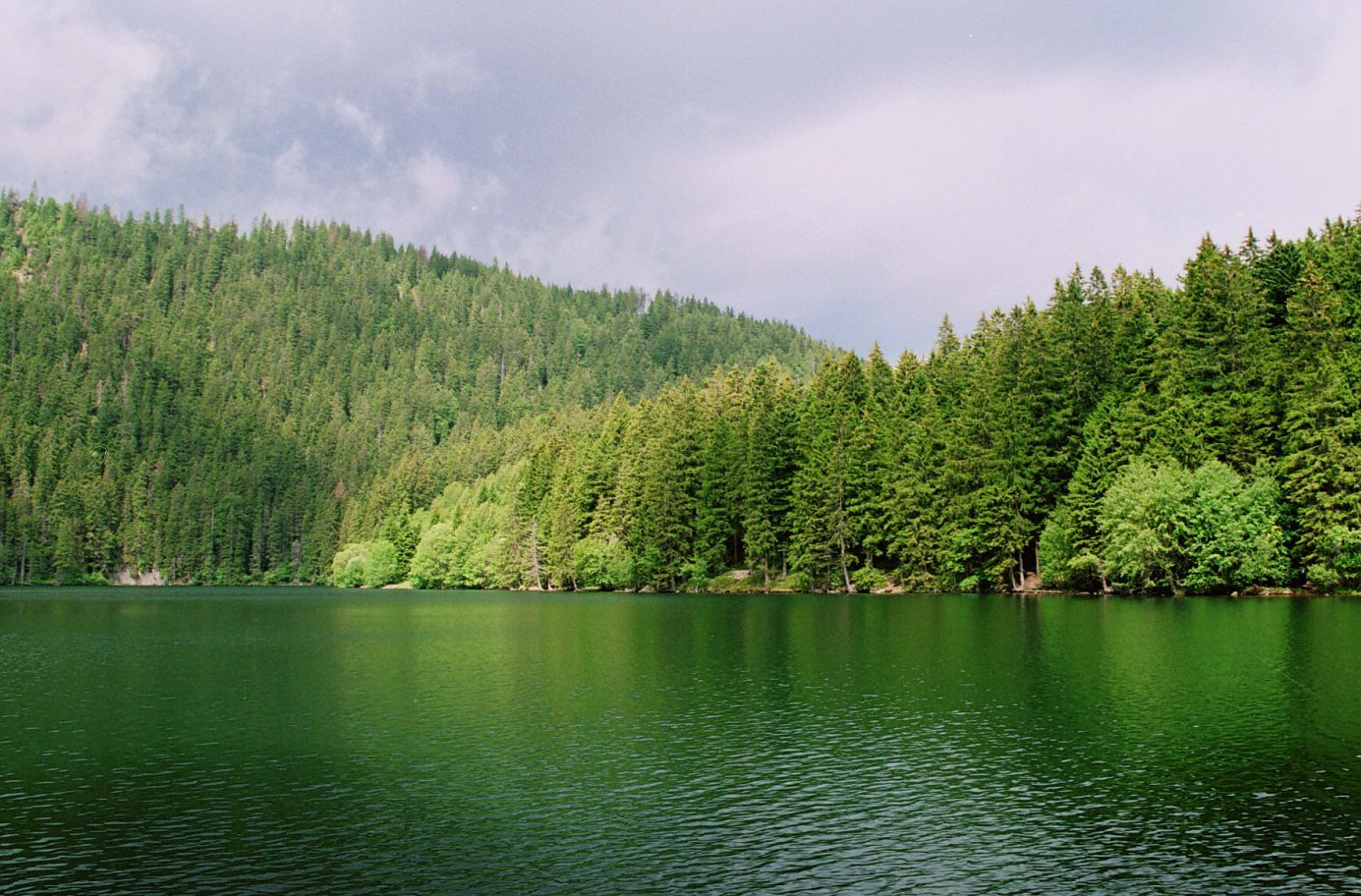 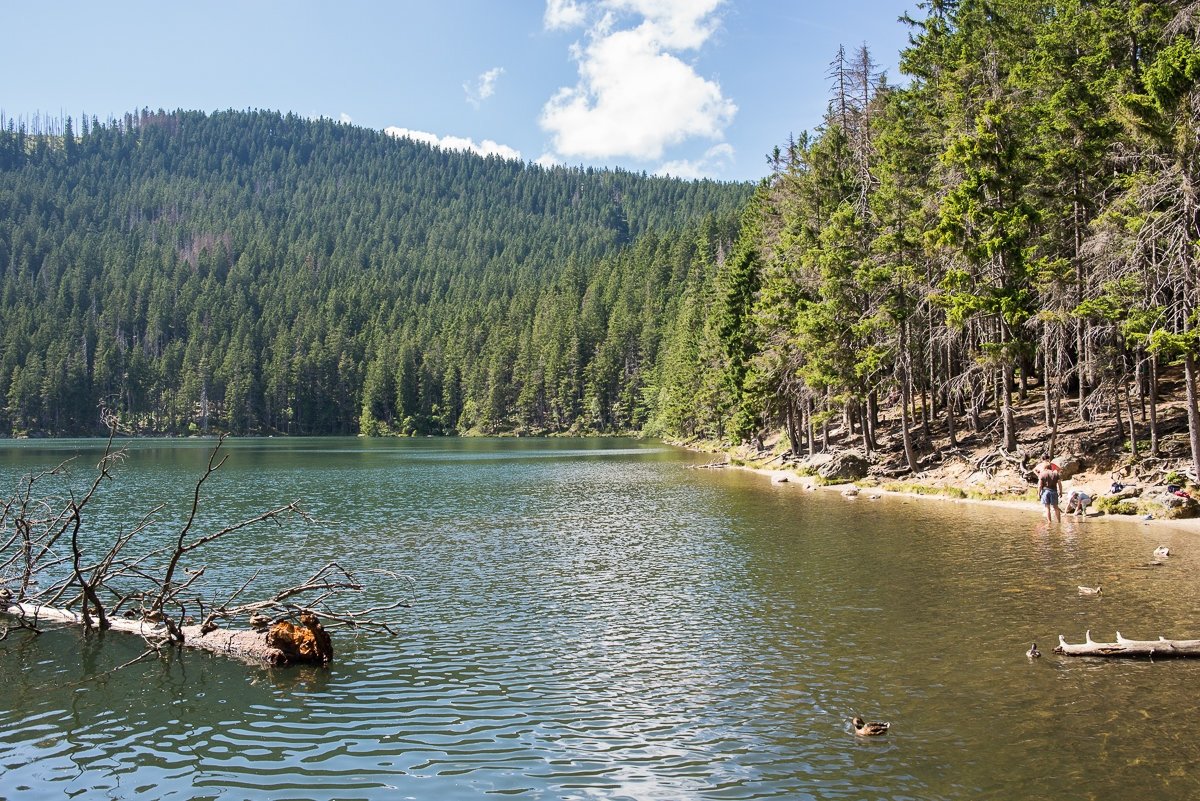 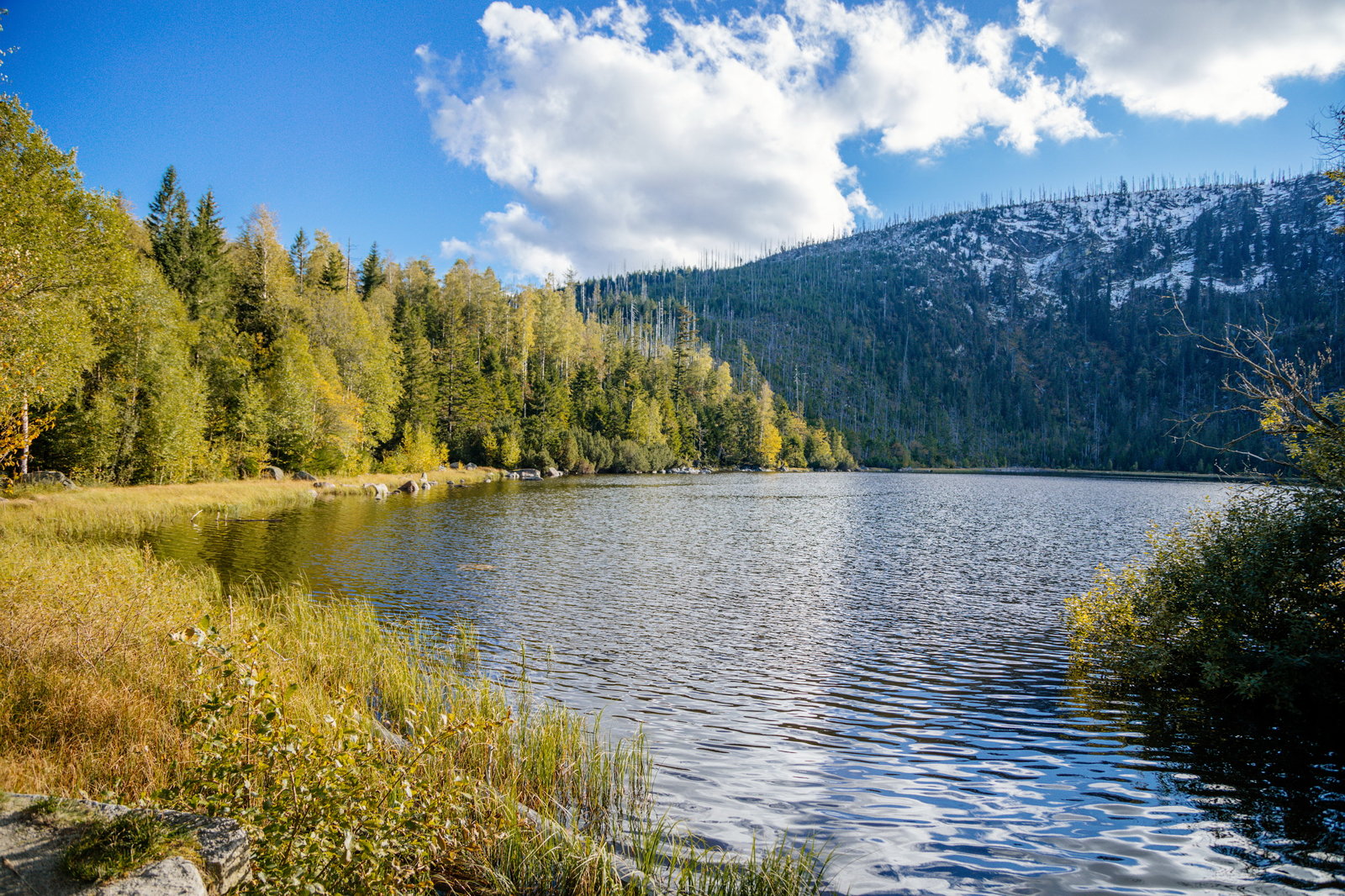 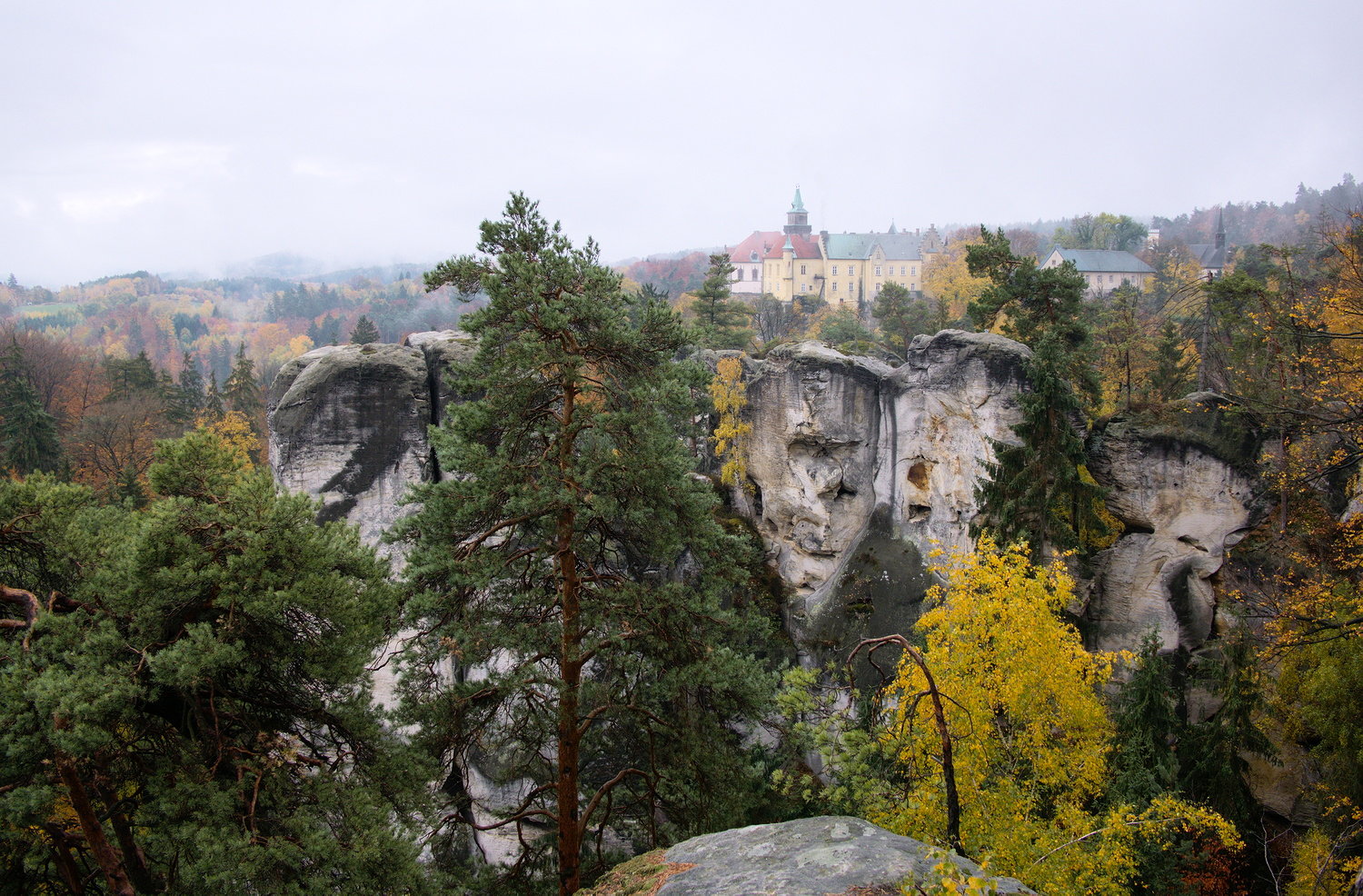 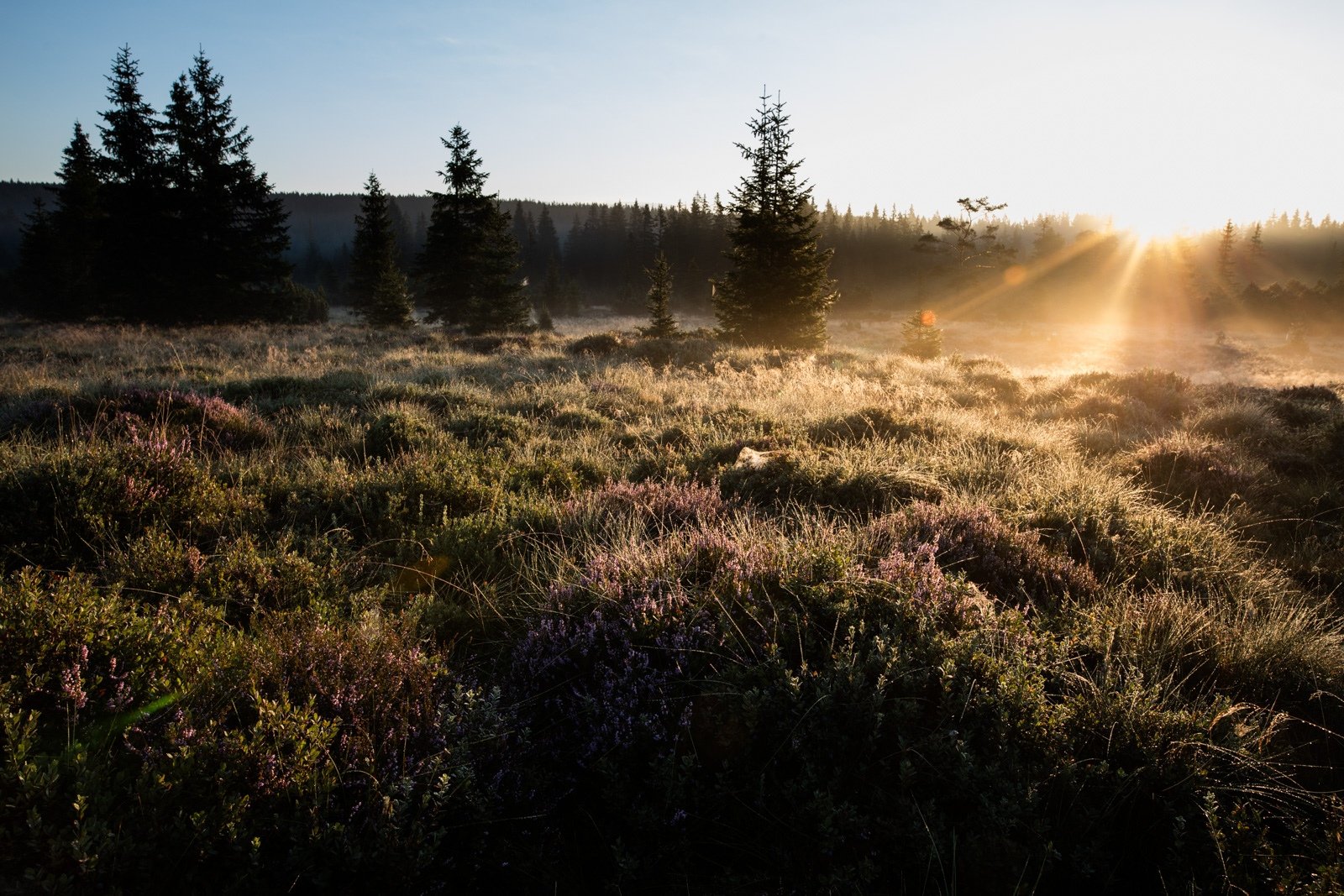 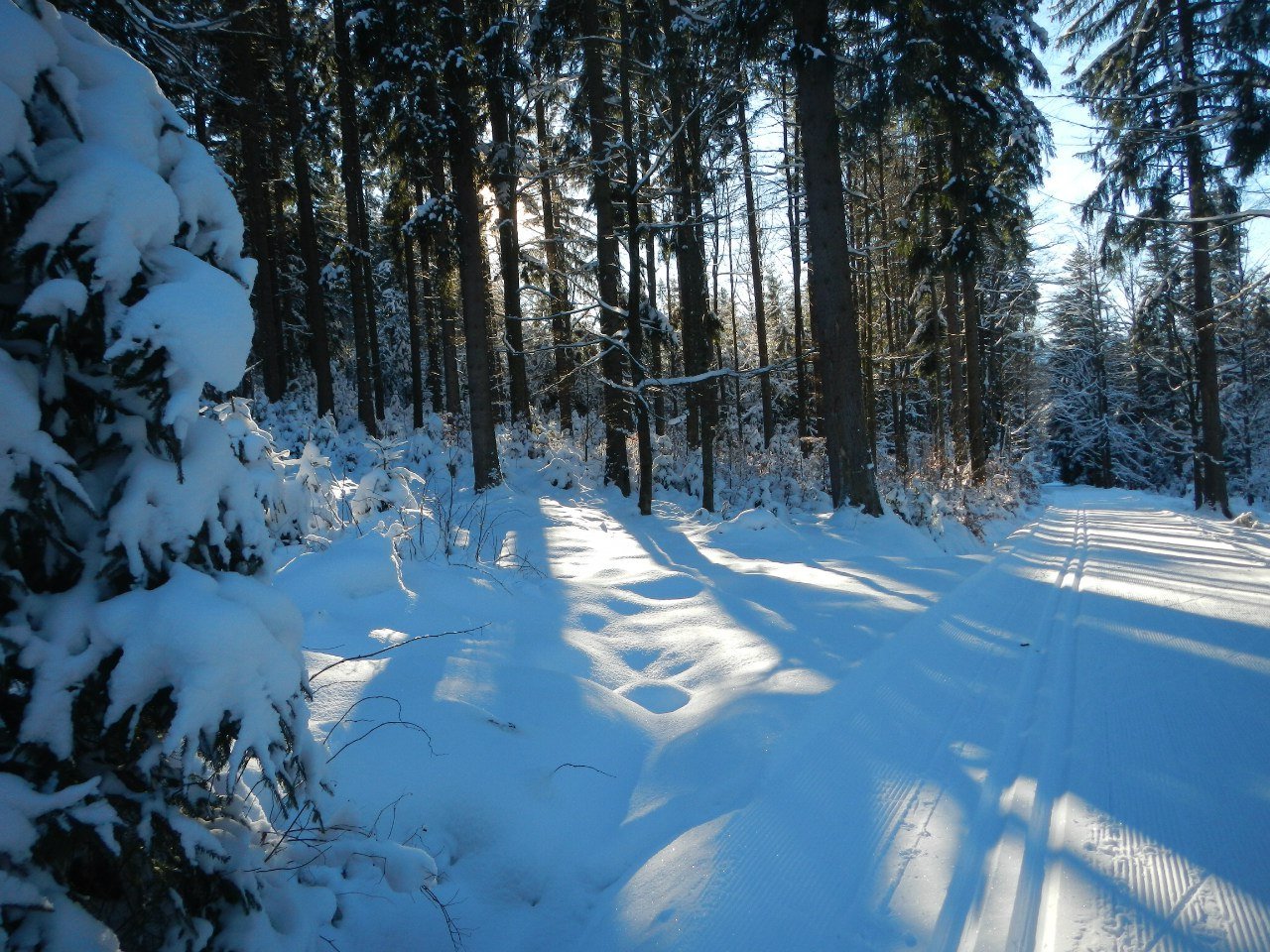 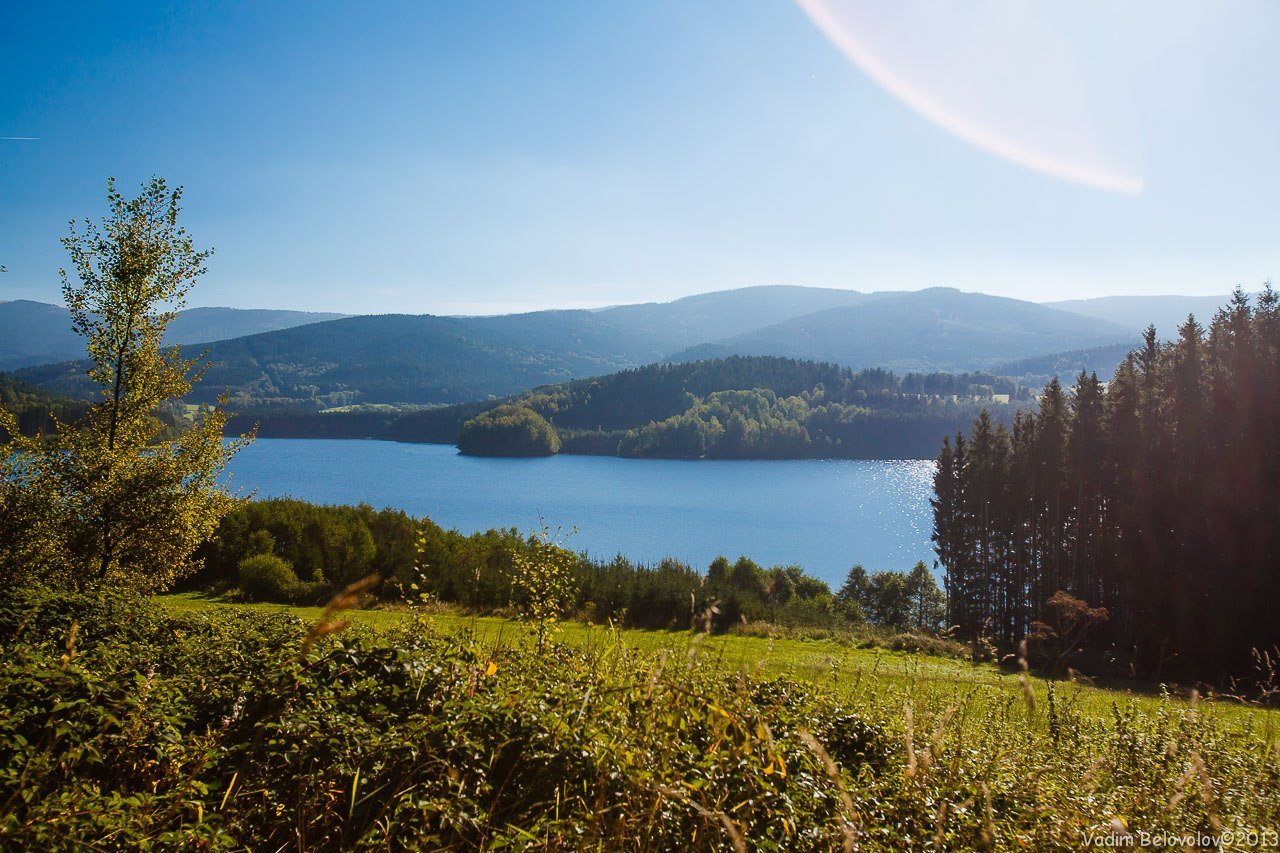 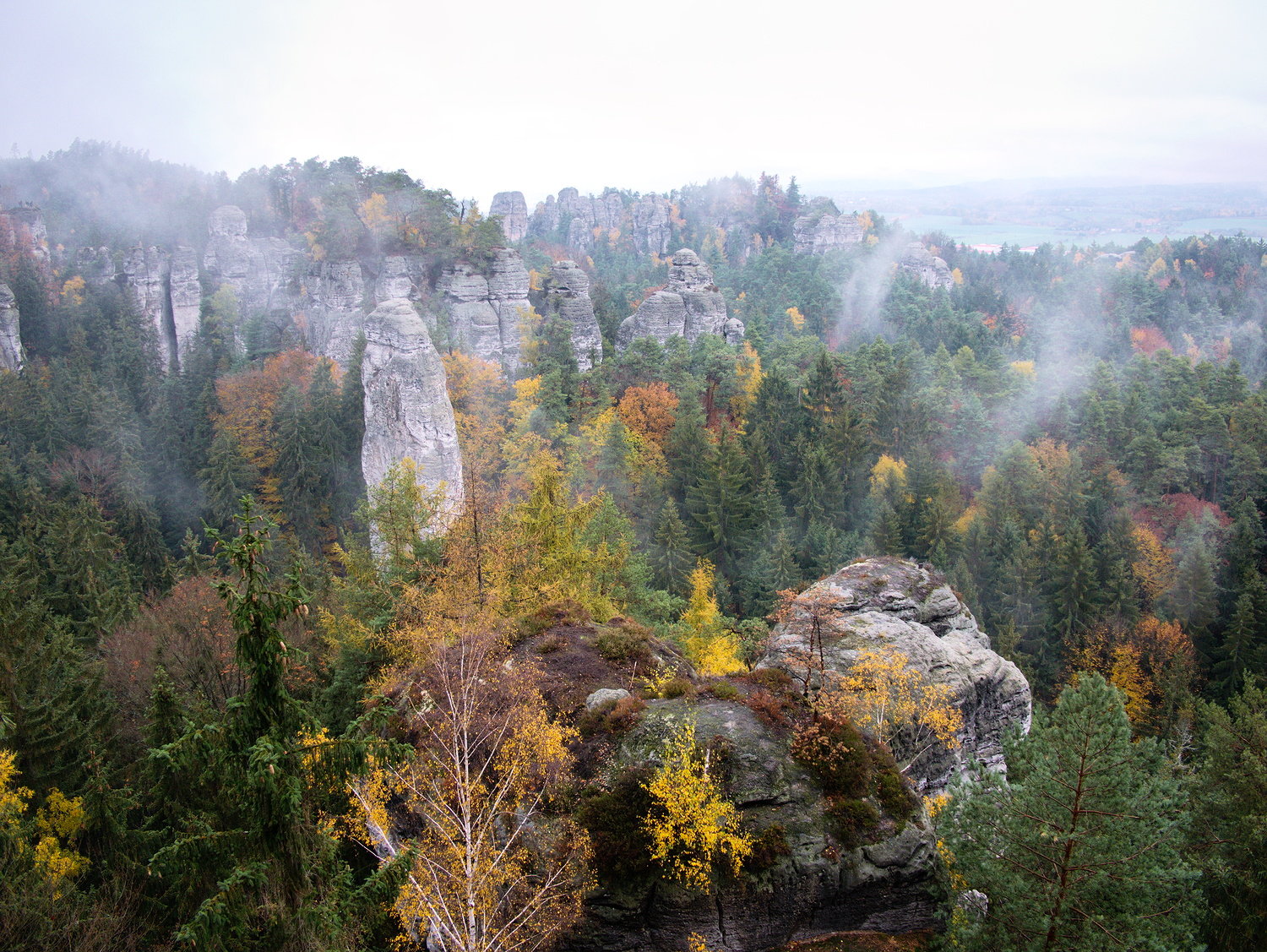 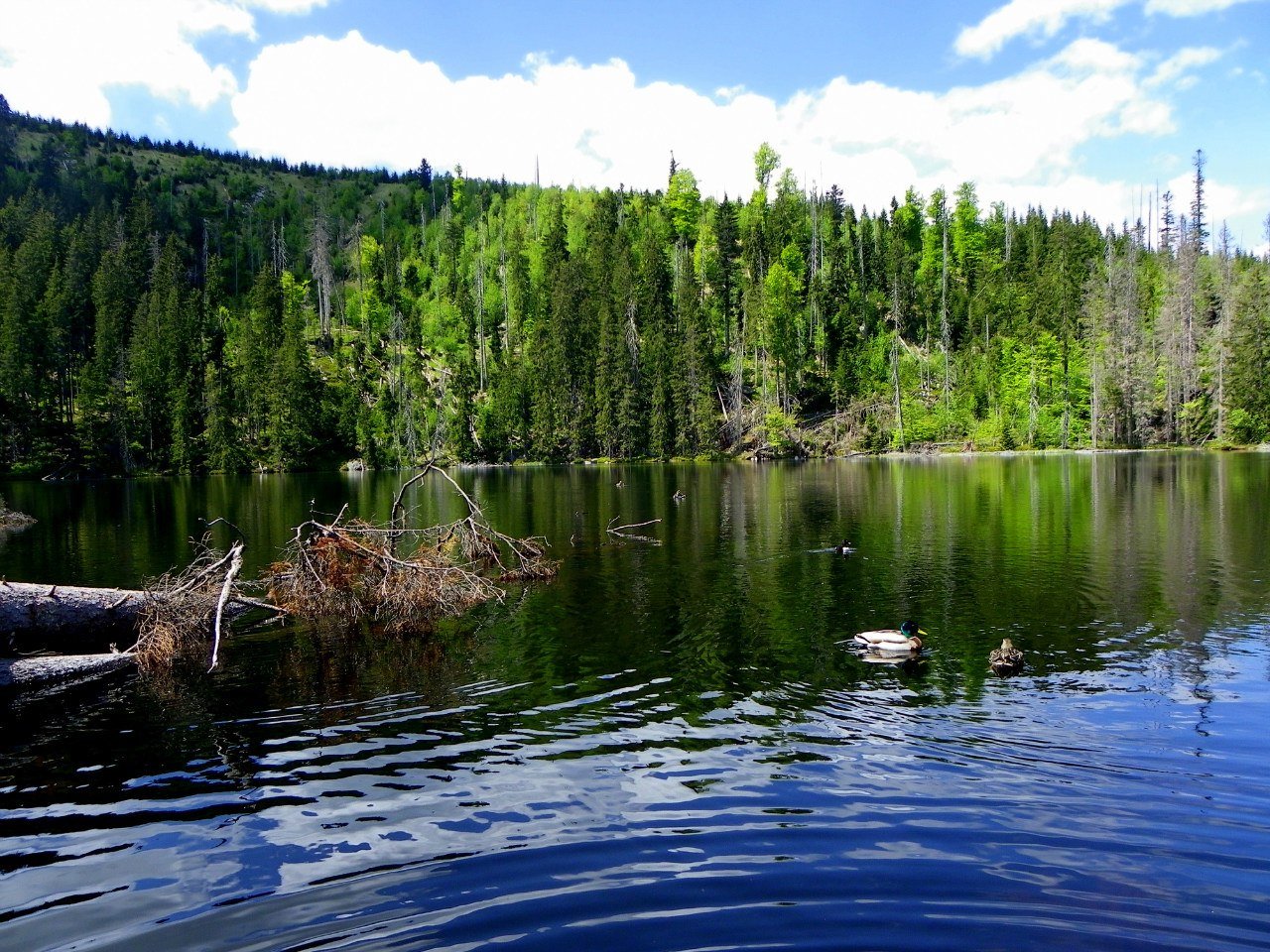 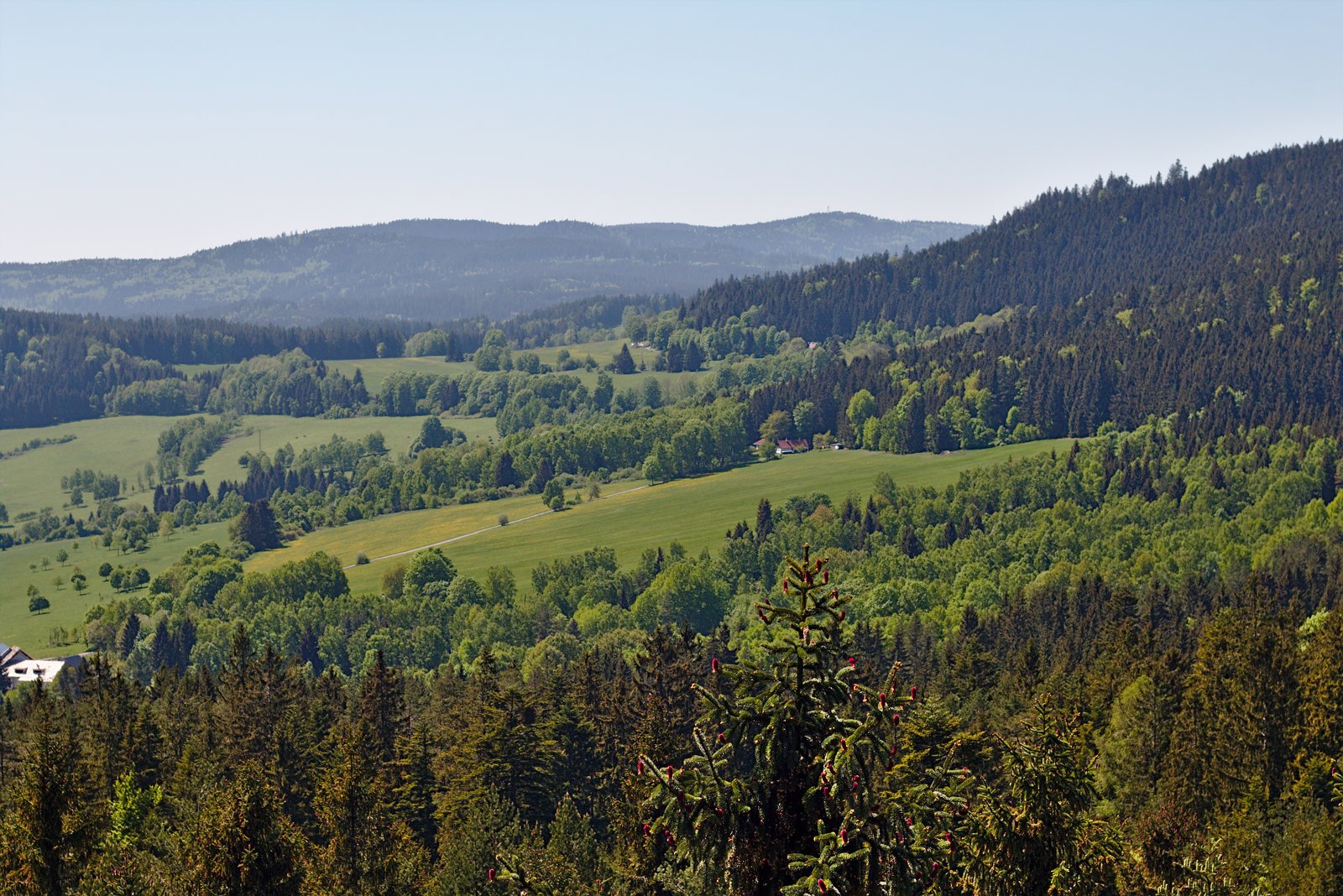 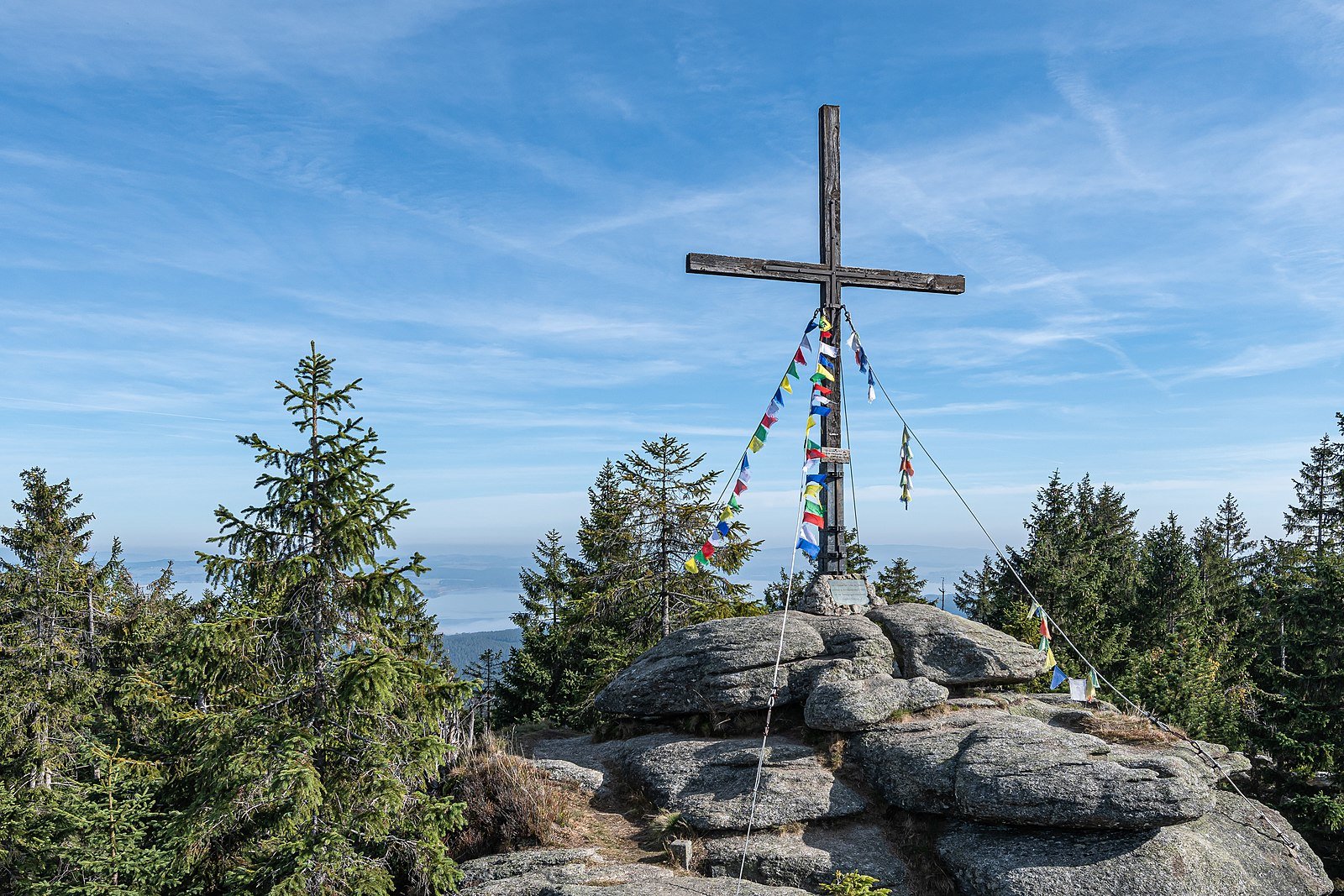 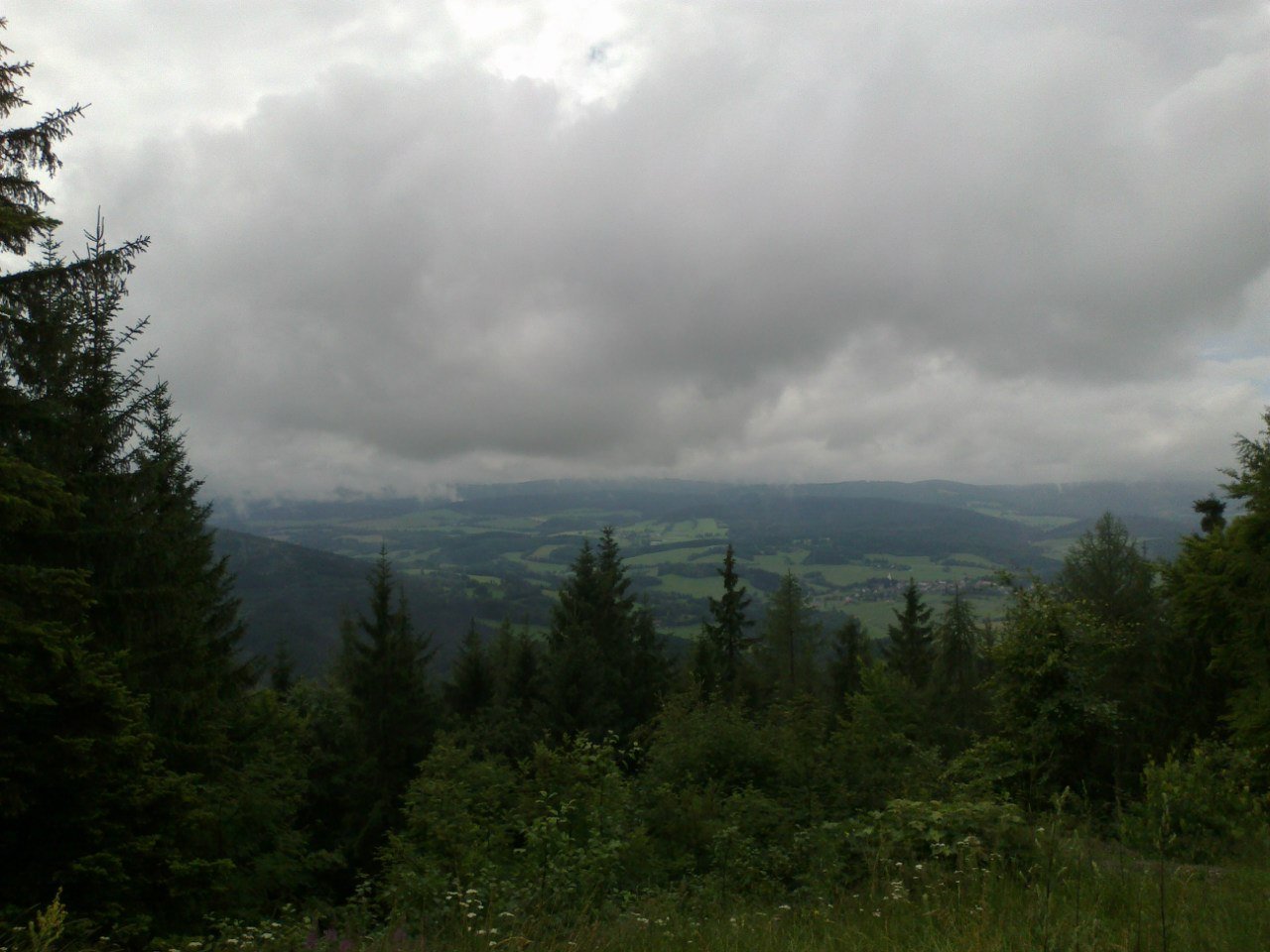 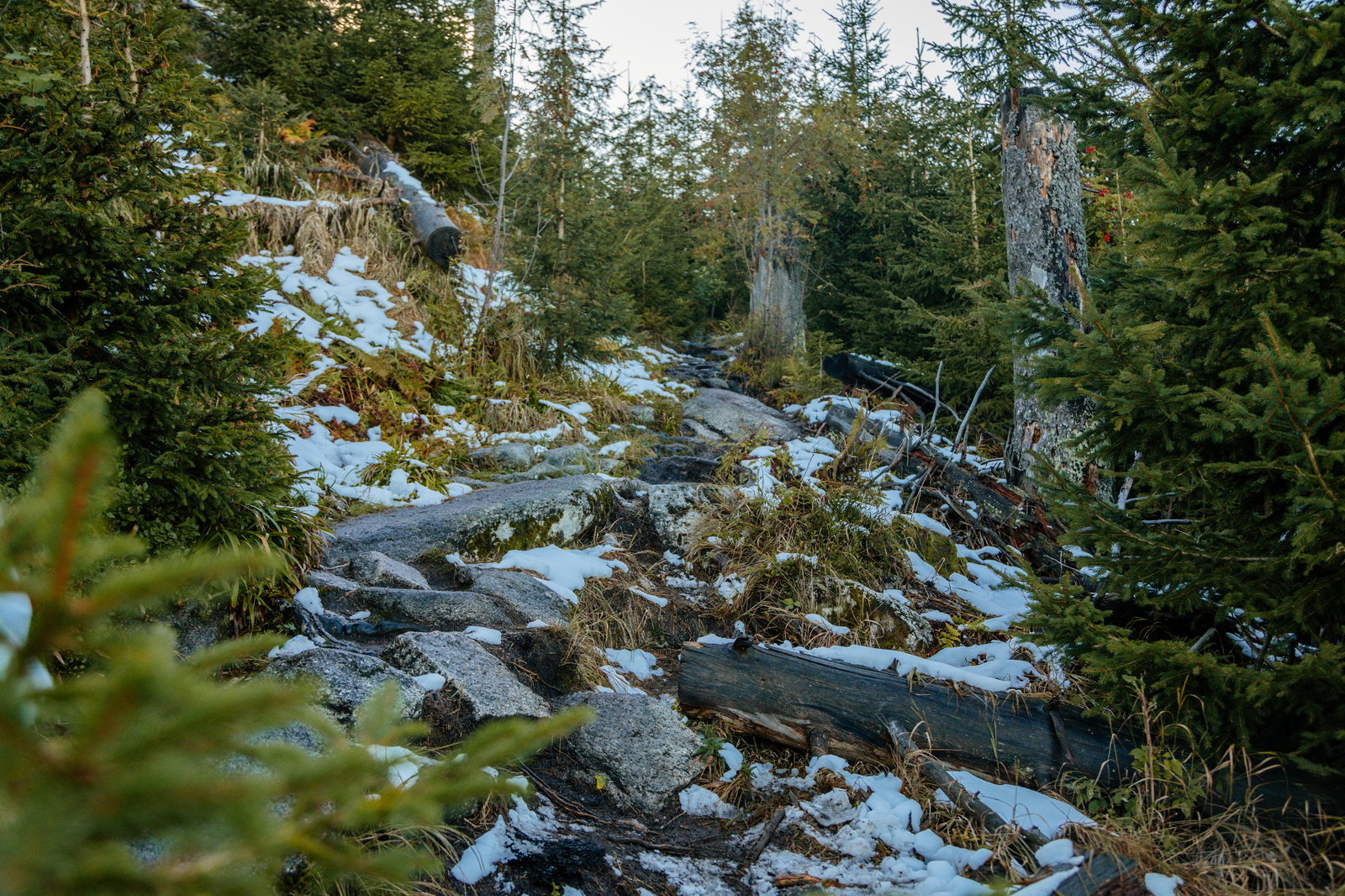 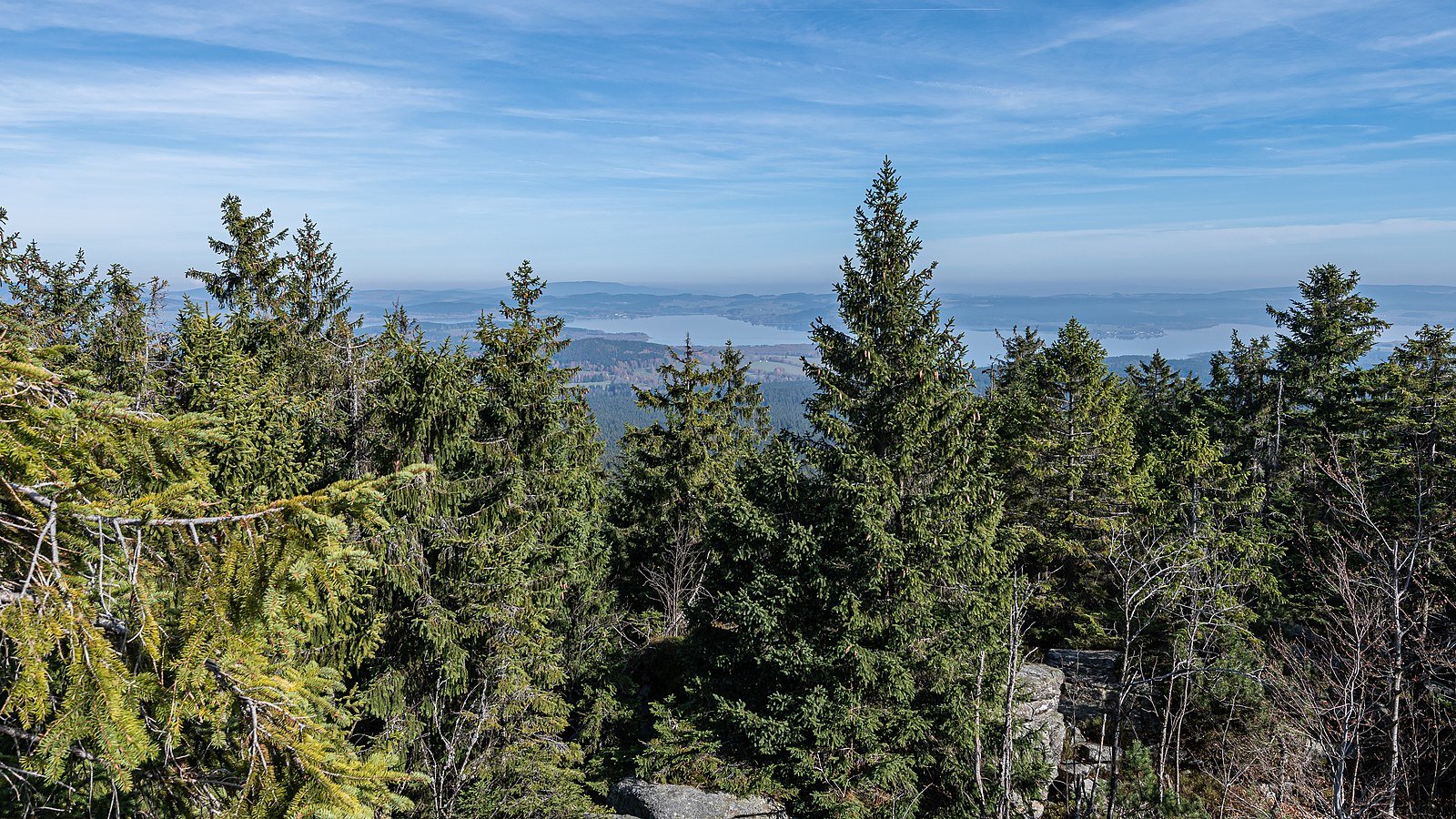 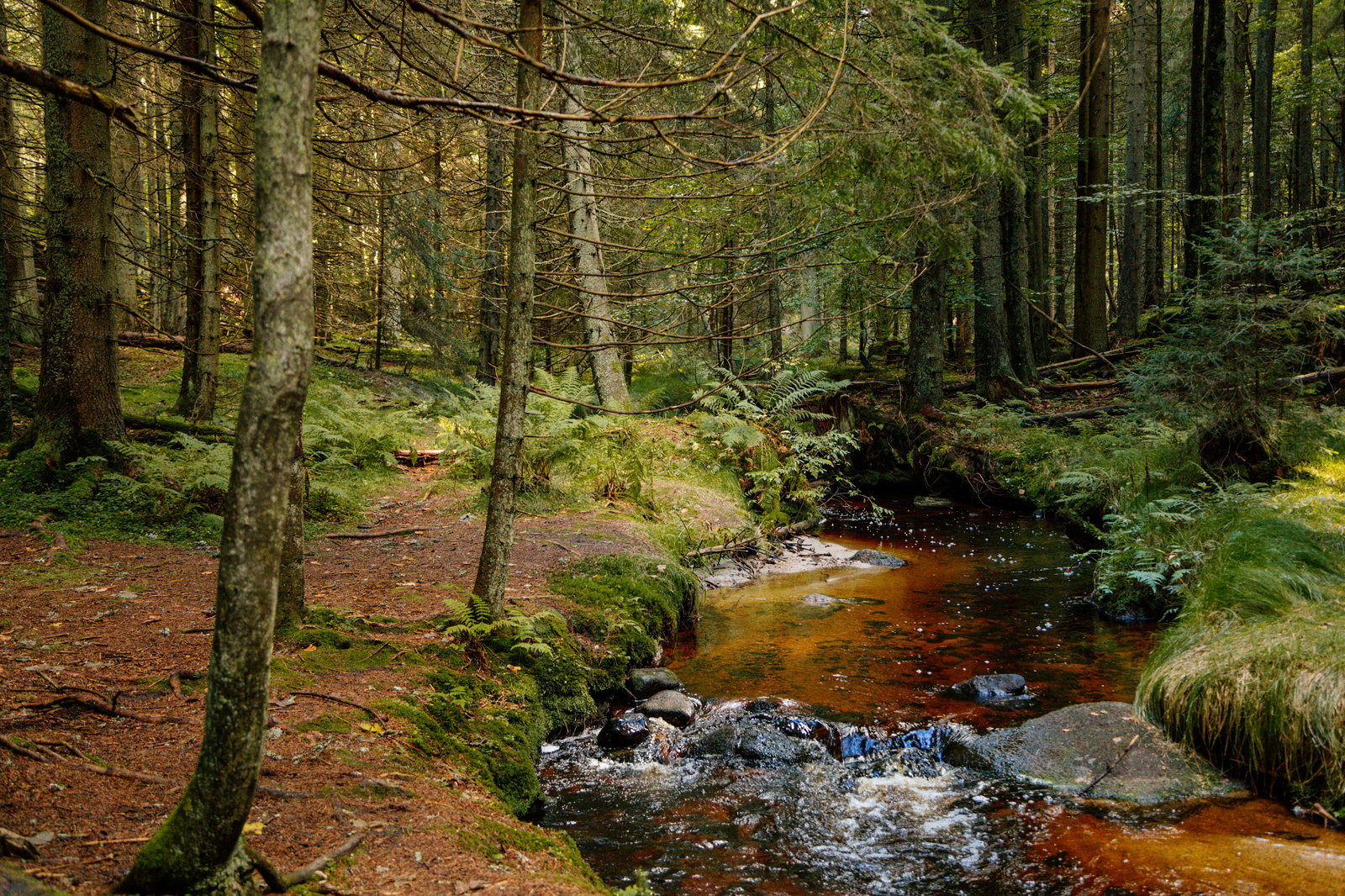 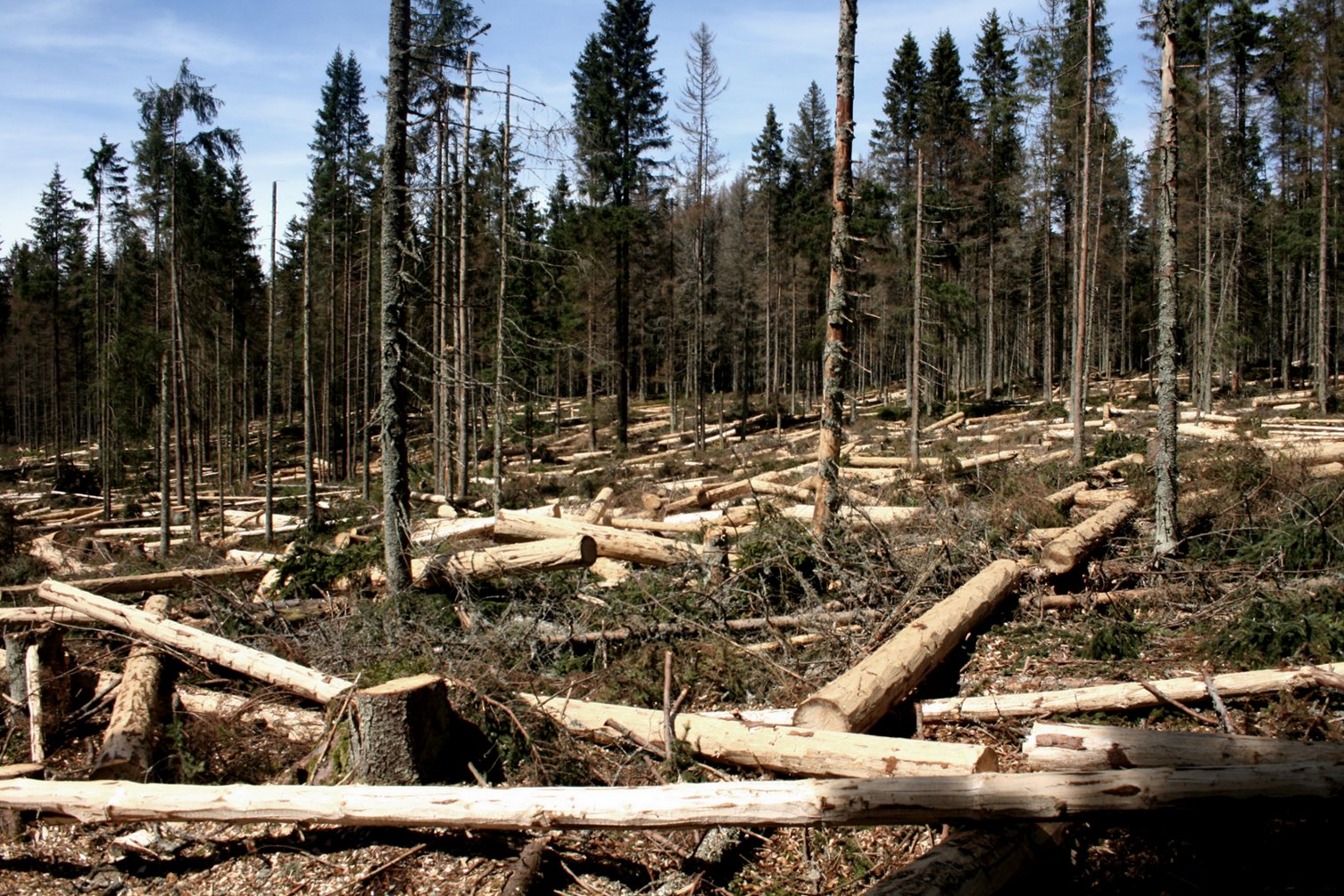 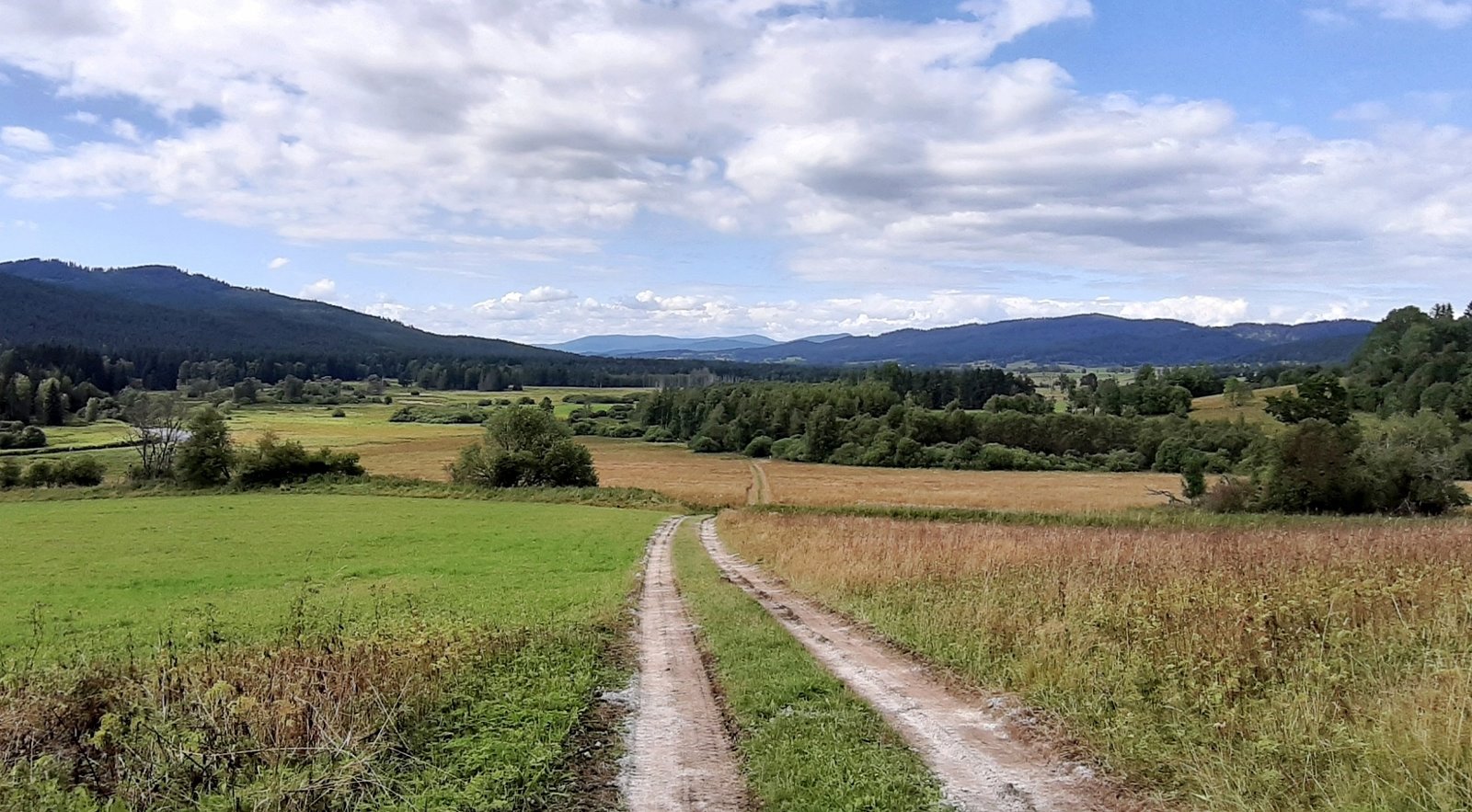 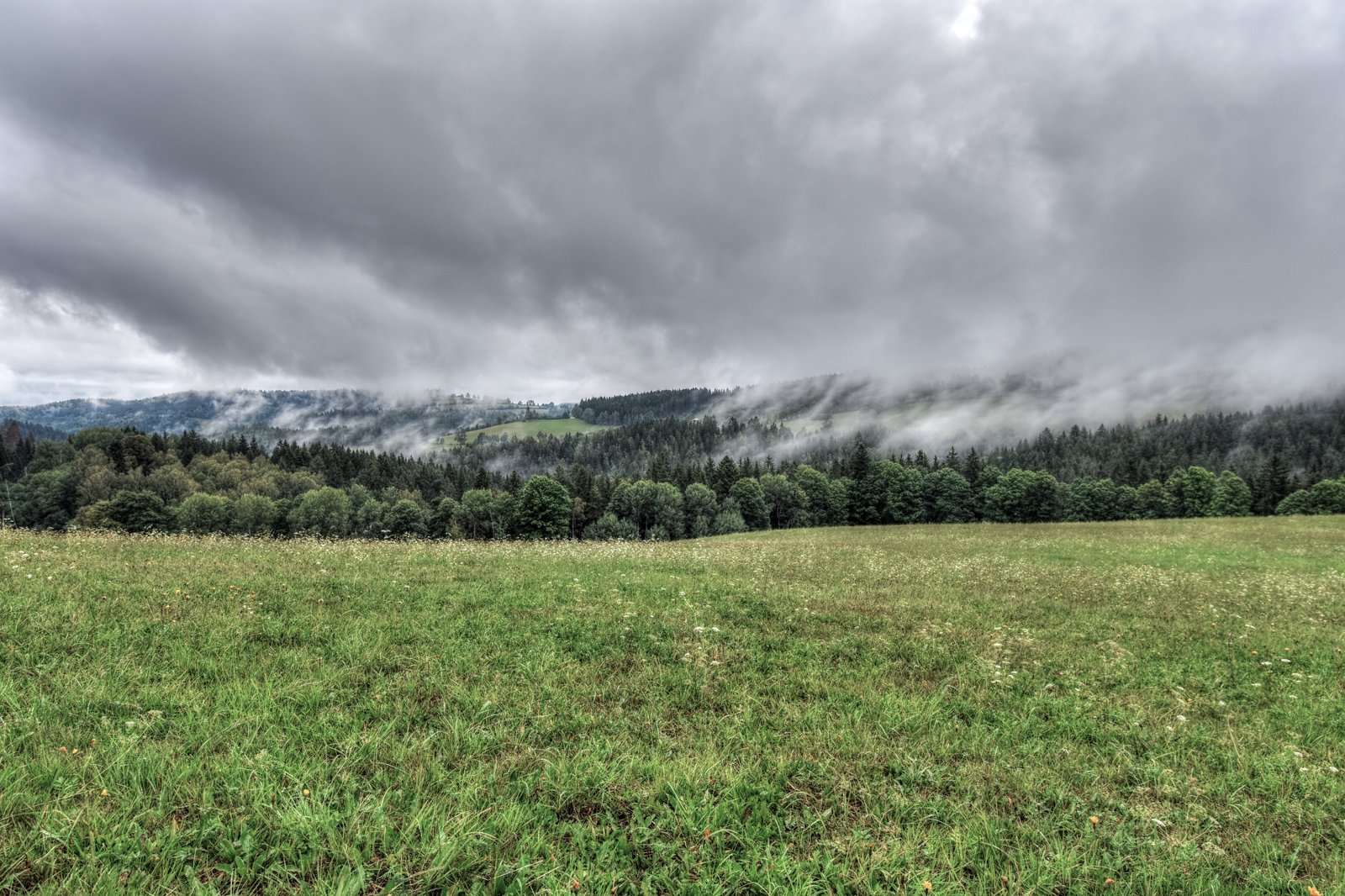 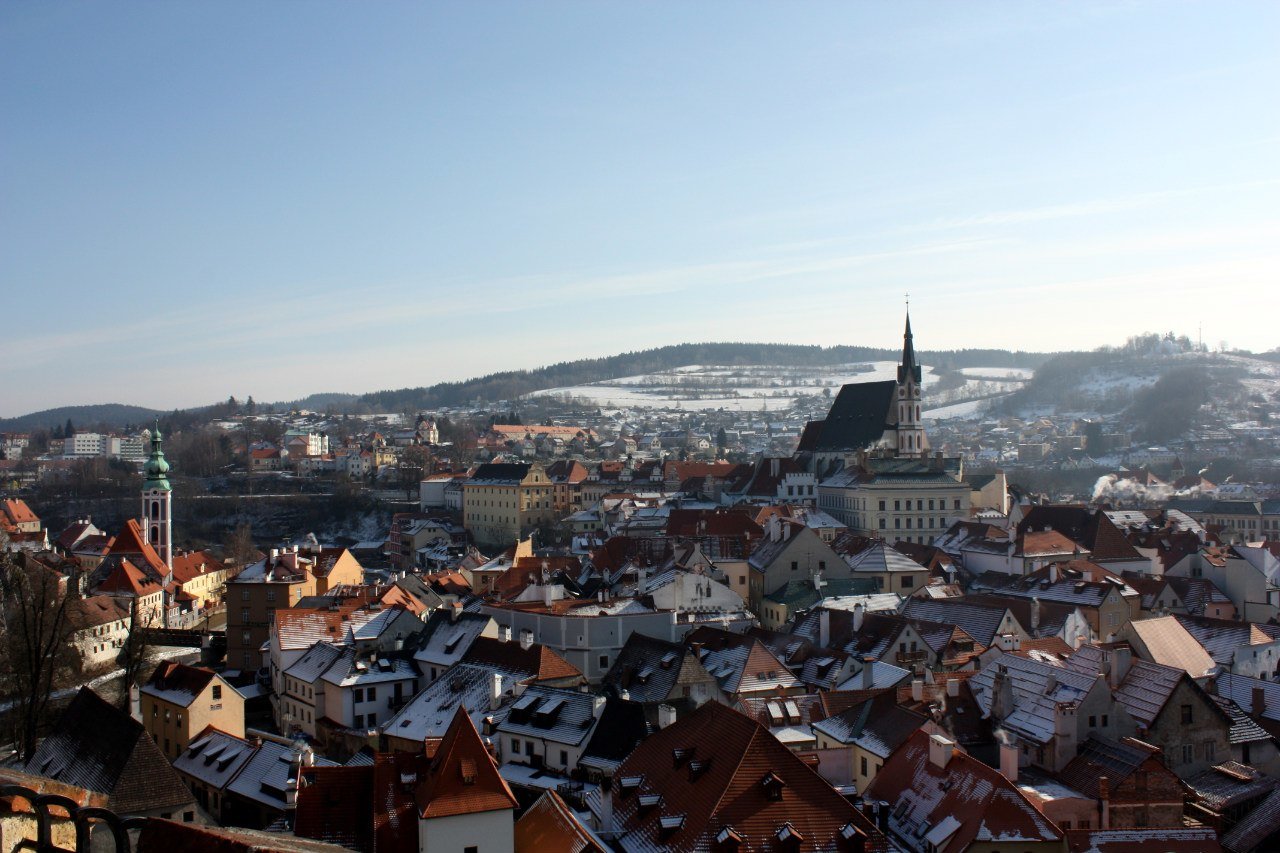 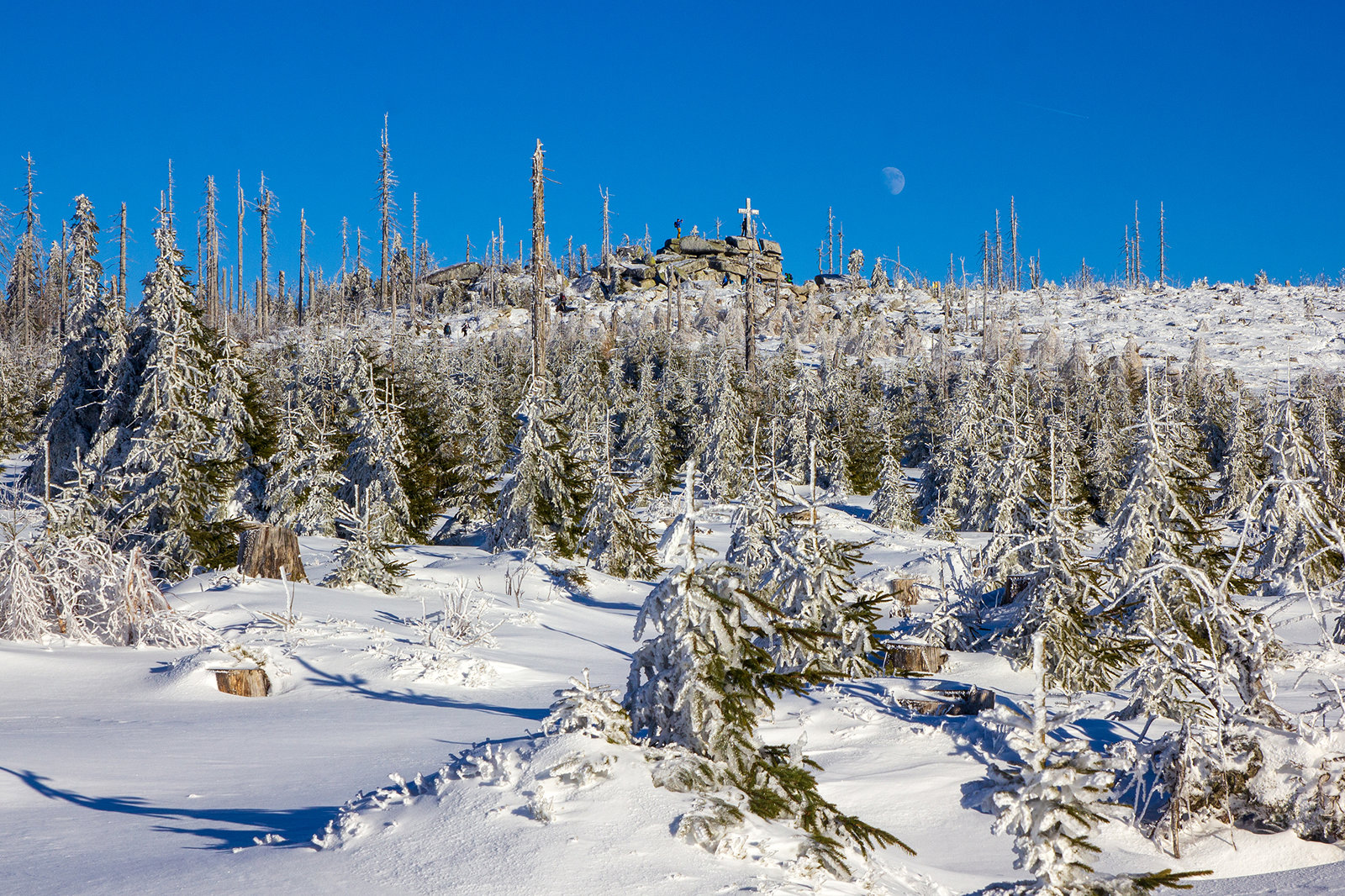