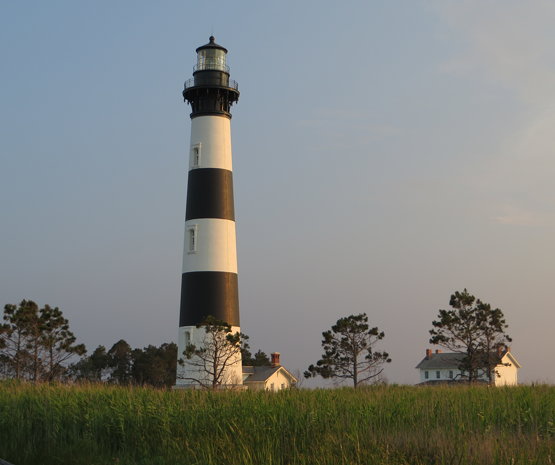 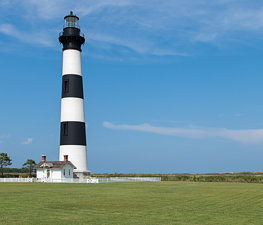 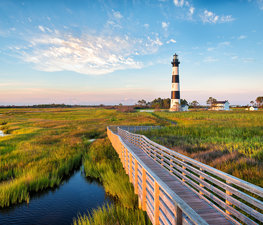 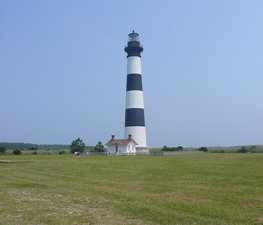 The current Bodie Island Lighthouse is the third that has stood in this vicinity of Bodie Island on the Outer Banks in North Carolina and was built in 1872. It stands 156 feet (48 m) tall and is located on the Roanoke Sound side of the first island that is part of the Cape Hatteras National Seashore. The lighthouse is just south of Nags Head, a few miles before Oregon Inlet. It is currently not climbable by the public, but restoration work is underway to make it safe for climbing.

The preceding Bodie Island lighthouses actually stood south of Oregon Inlet on Pea Island in an area now under water. The first was built in 1847 and then abandoned in 1859 due to a poor foundation. The second, built in 1859, was destroyed in 1861 by retreating Confederate troops who feared it would be used as a Union observation post during the Civil War. The third and current lighthouse, with its original first order Fresnel lens, was completed in 1872. In 1932, the light was upgraded to an electric lamp by using oil-fueled electrical generators. It remained manned until 1940, when lighthouse was fully automated. In 1953, the generators were disconnected and power was supplied from the commercial electric grid.

While some people (including North Carolinians not from the Outer Banks) pronounce the name with a long "o" sound, it is traditionally pronounced as body. This is derived from the original name of the area, which was "Bodies Island", after the Body family from whom the land was purchased. Folklore would have you believe it is due to the number of dead sailors washed ashore from this portion of the Atlantic Ocean, which is known as the Graveyard of the Atlantic. Local gift shops sell maps of the shipwrecks on the ocean floor. An impressive array of ships have been sunk due to storms, shoals, and German U-boats in World War II.

This lighthouse appears in the background of the 1963-1964 Federal Duck Stamp.

After years of raising funds and postponement, work to restore the cast iron and other parts in need of work began on the lighthouse in August 2009. As of March 2010, the outside scaffolding was 100% complete while interior scaffolding was 50% completed.

I'm currently at a beach house in the #outerbanks (#OBX) in #northcarolina. This is the #bodiei — atxcowboy @ Flickr

wendy grazier
Beautiful location and the lighthouse has been recently restored. I didn't come on a day that allowed for climbing to the top :/ There was a drinking fountain for filling bottles and pets!

Megan C
Call ahead to make reservations. Cannot access lighthouse without purchasing a ticket for the guided tour. You could walk on the boardwalk through the marsh for free. Limited parking.

Emma
Pretty view from the boardwalk, but you need to make sure to get there early so there will be enough tickets for time slots for your whole group.

Tyler Tomasino
A nice, free tourist attraction. The parks service closed the lighthouse (inside only) on very hot summer days for safety.

David Trudo
This was fun, aim for around lunchtime as the crowd lightens. And try not to get stuck behind a group if you're on the more athletic side.
Load more comments
foursquare.com
9.0/10
88,431 people have been here
I've been here
Add to wishlist

Gilmerton Bridge is a Twin Bascule Drawbridge which spans the 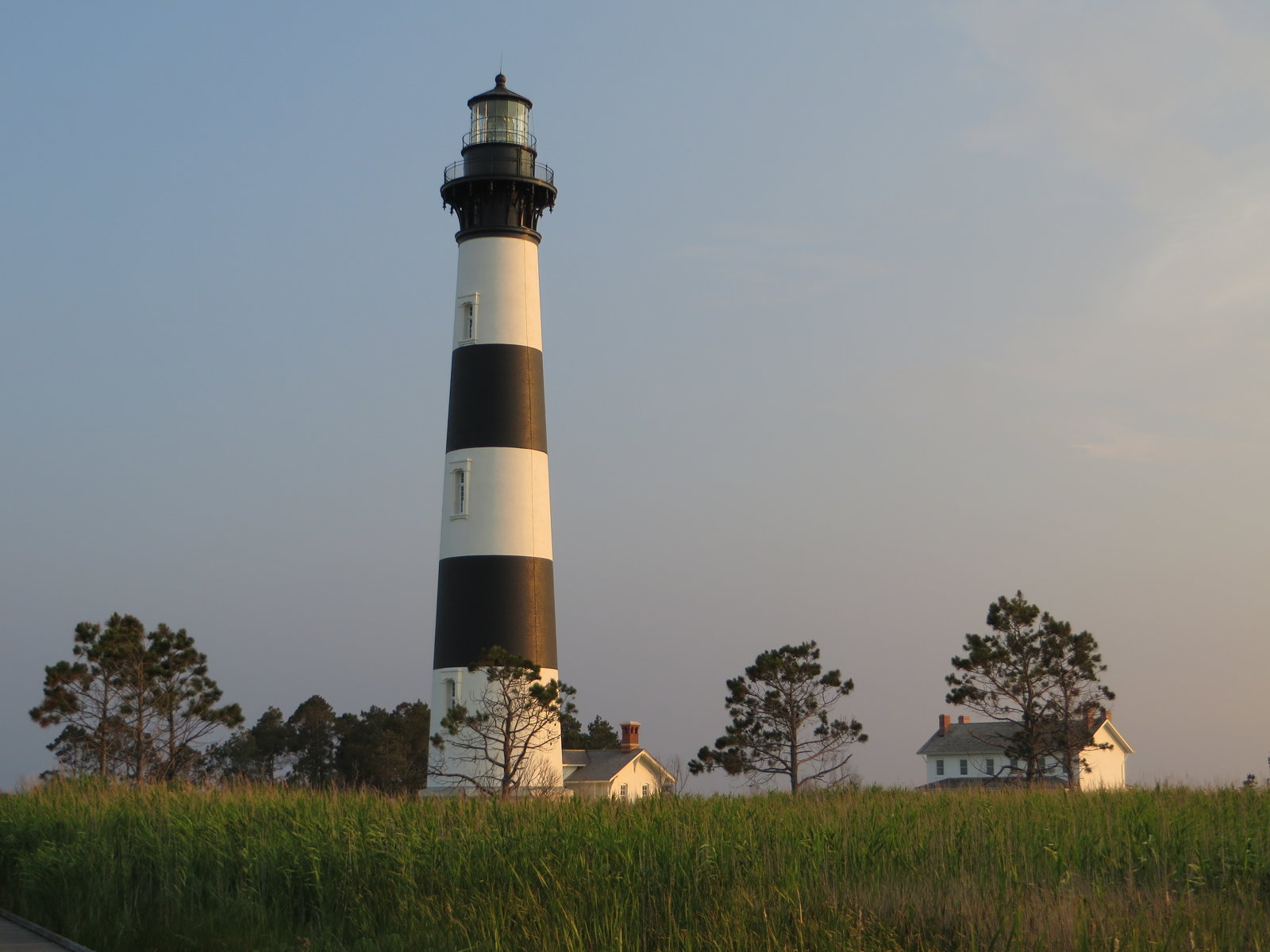 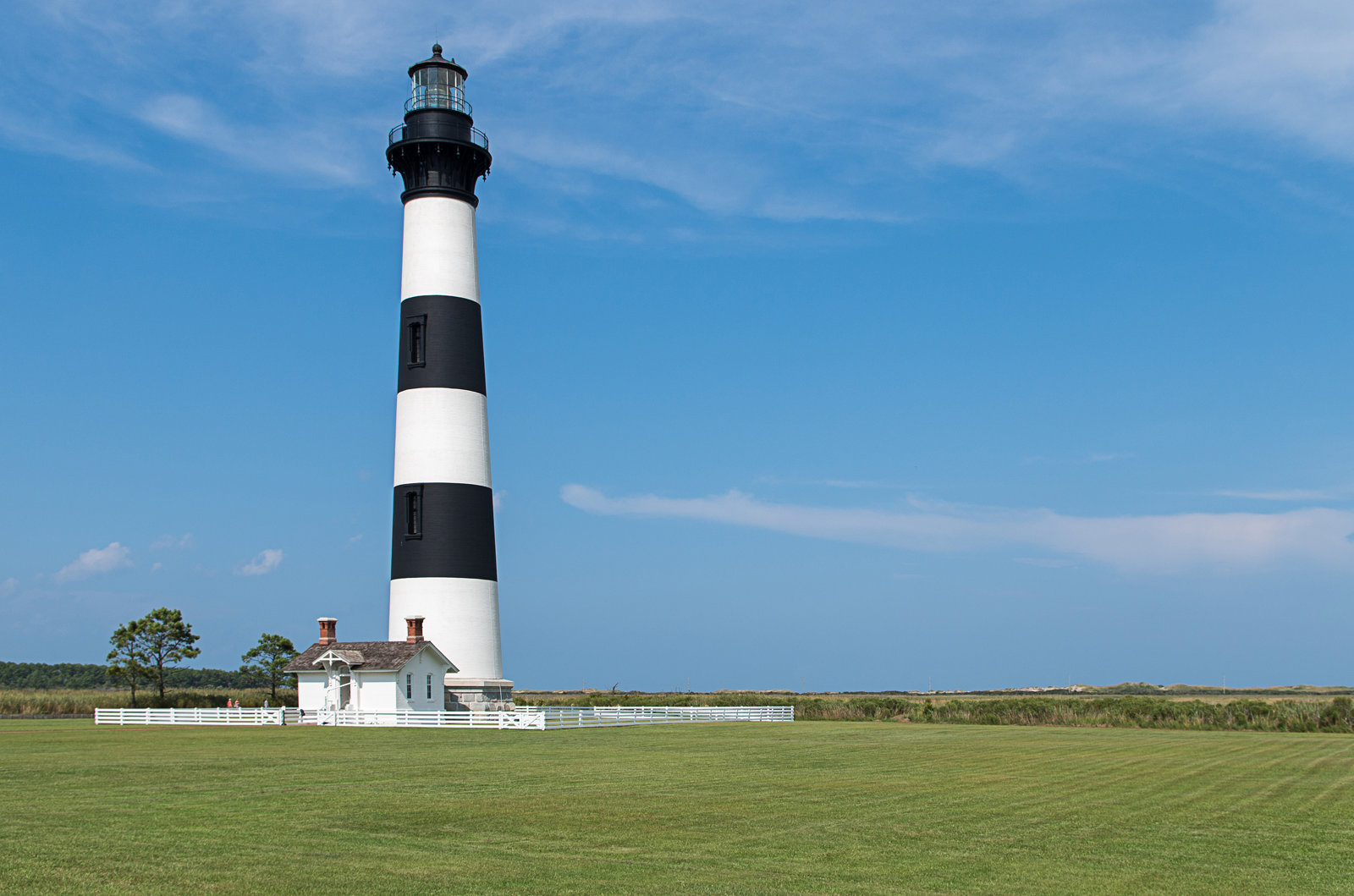 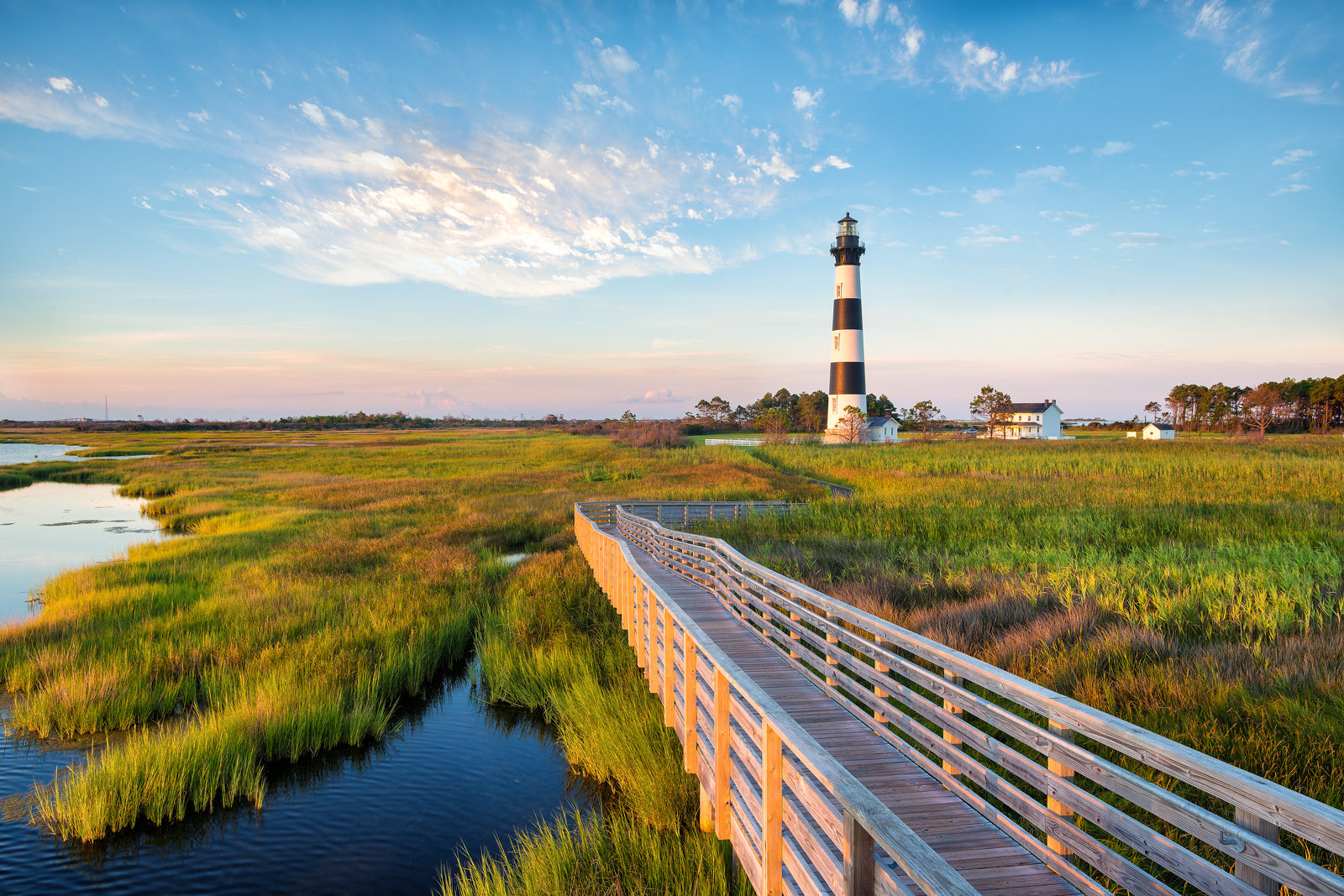 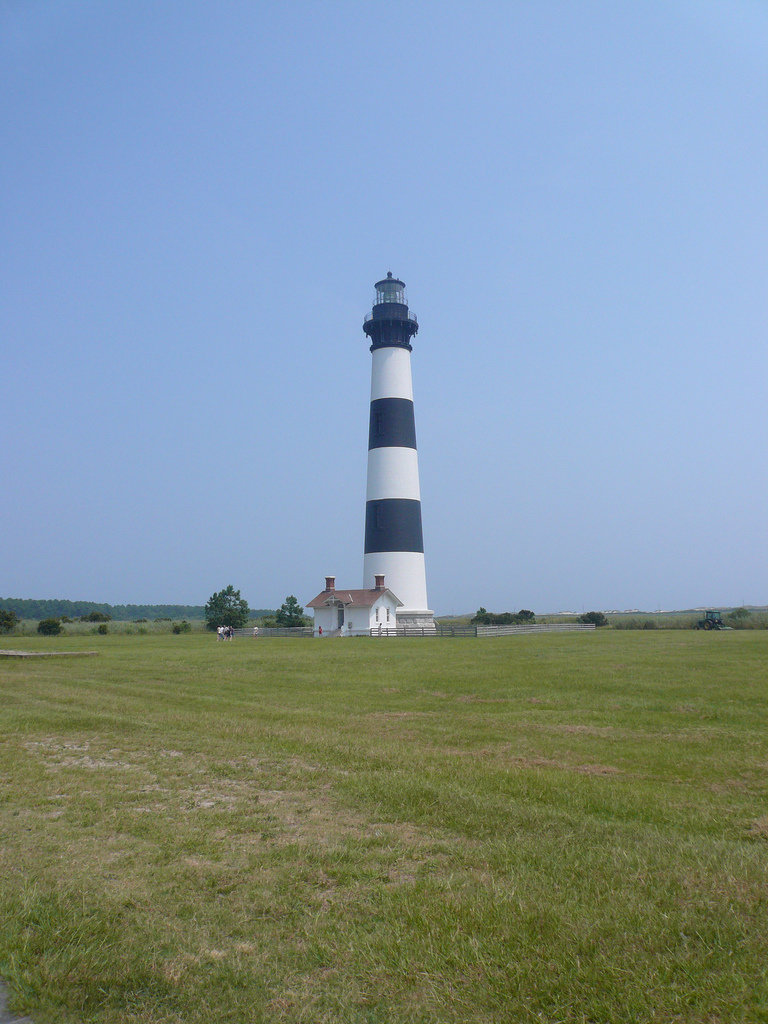 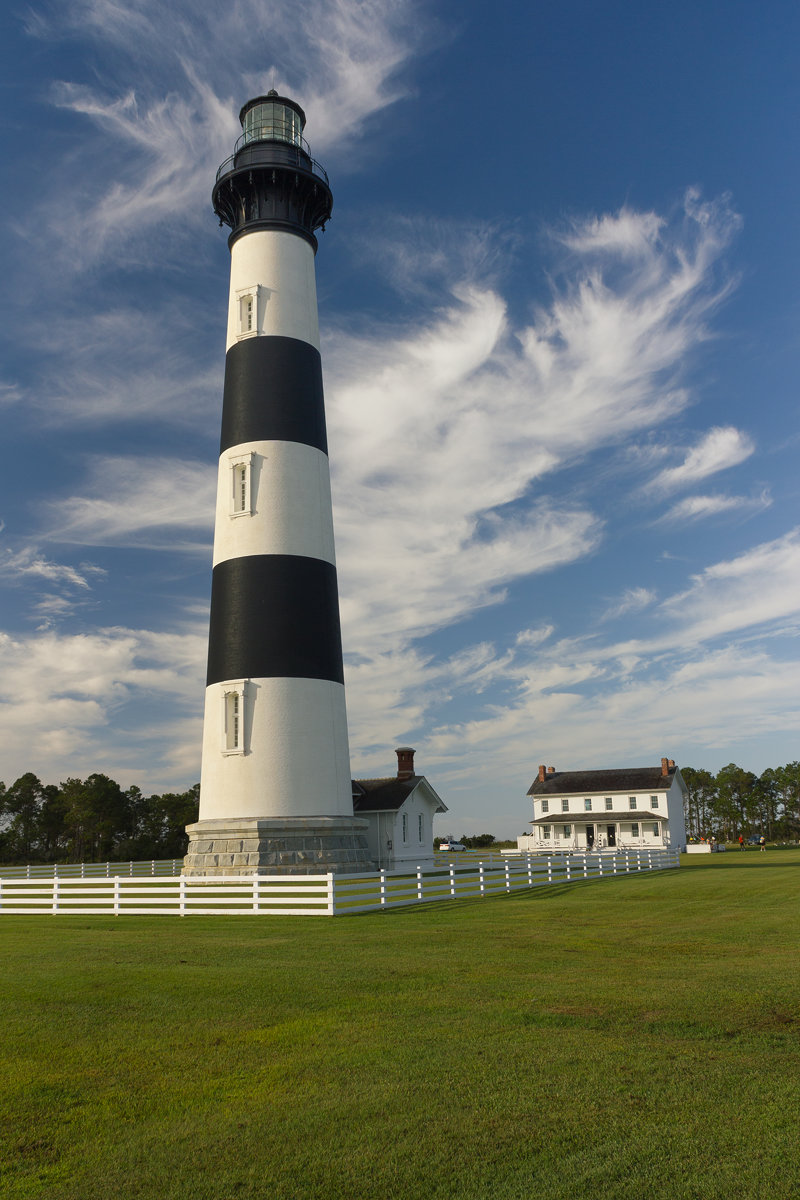 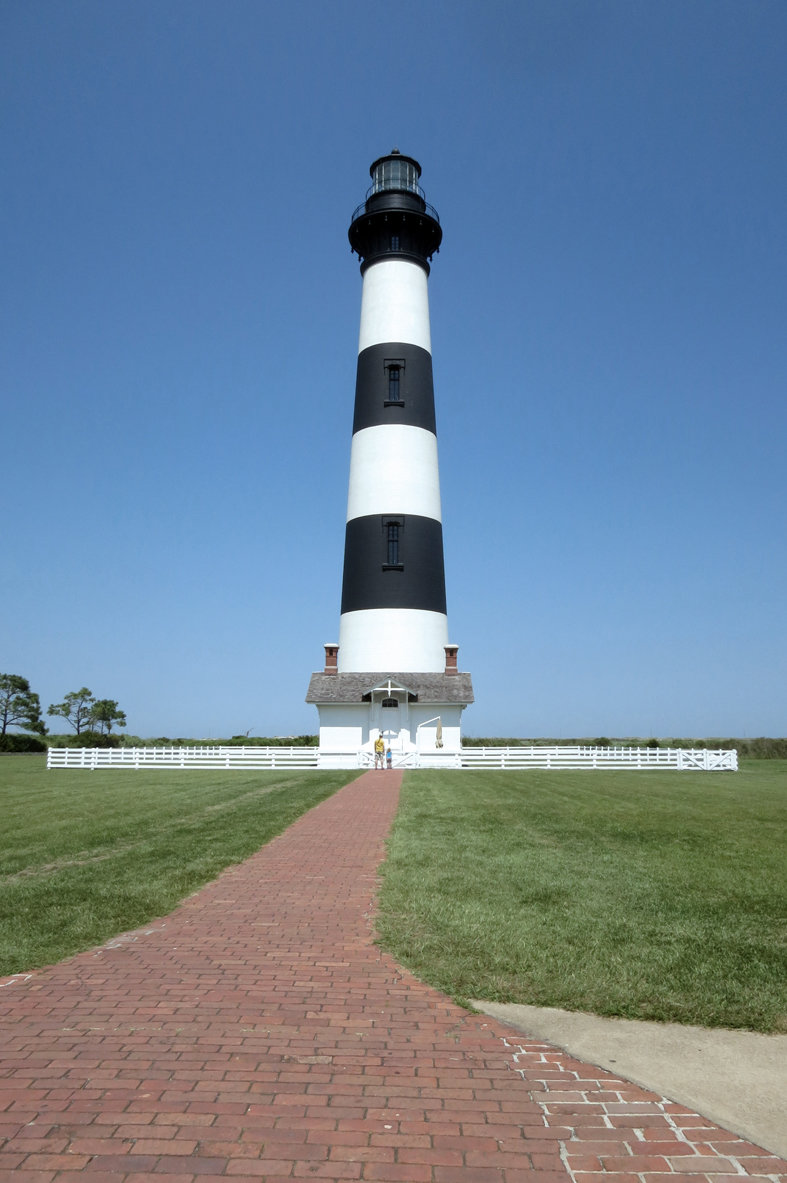 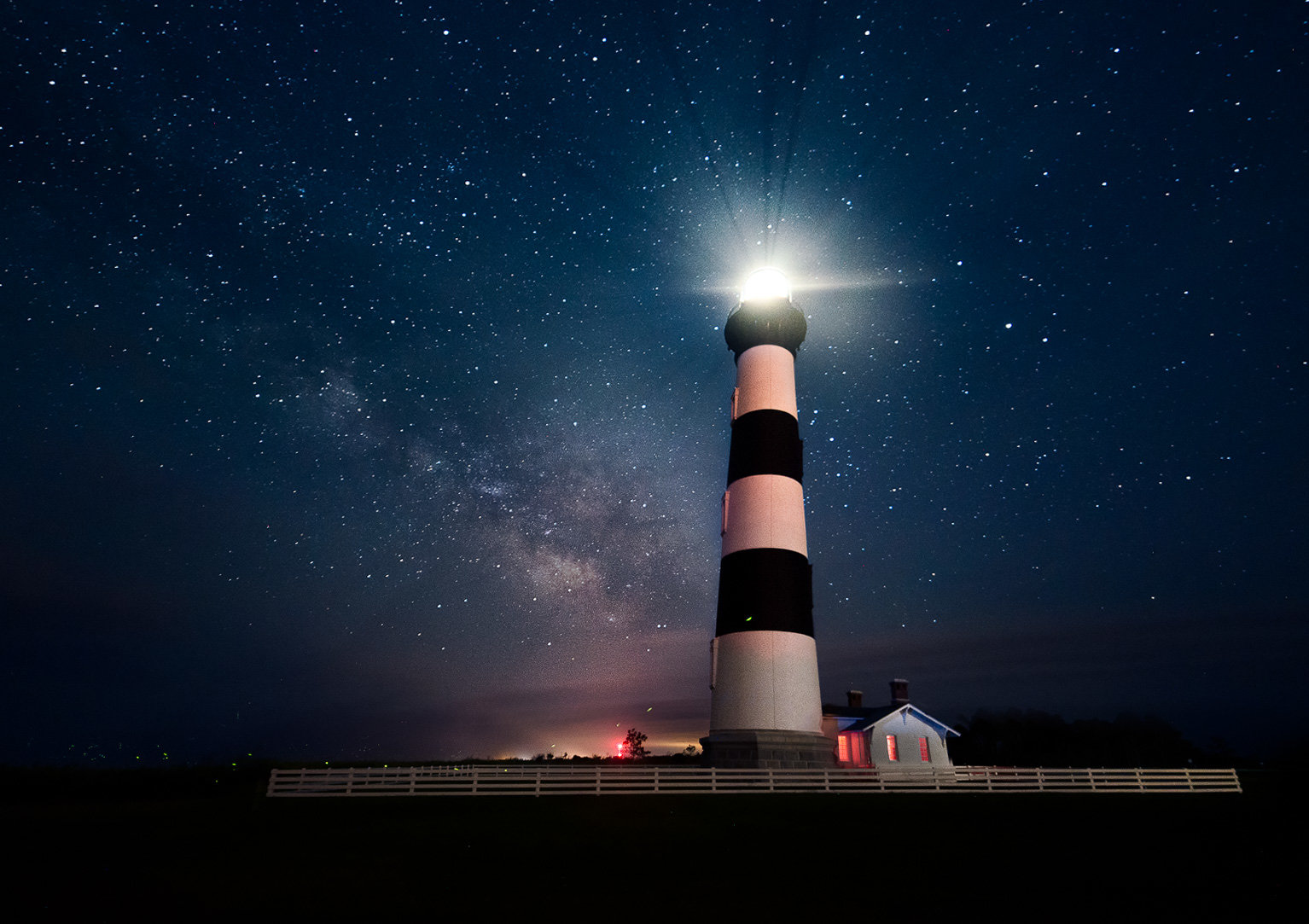 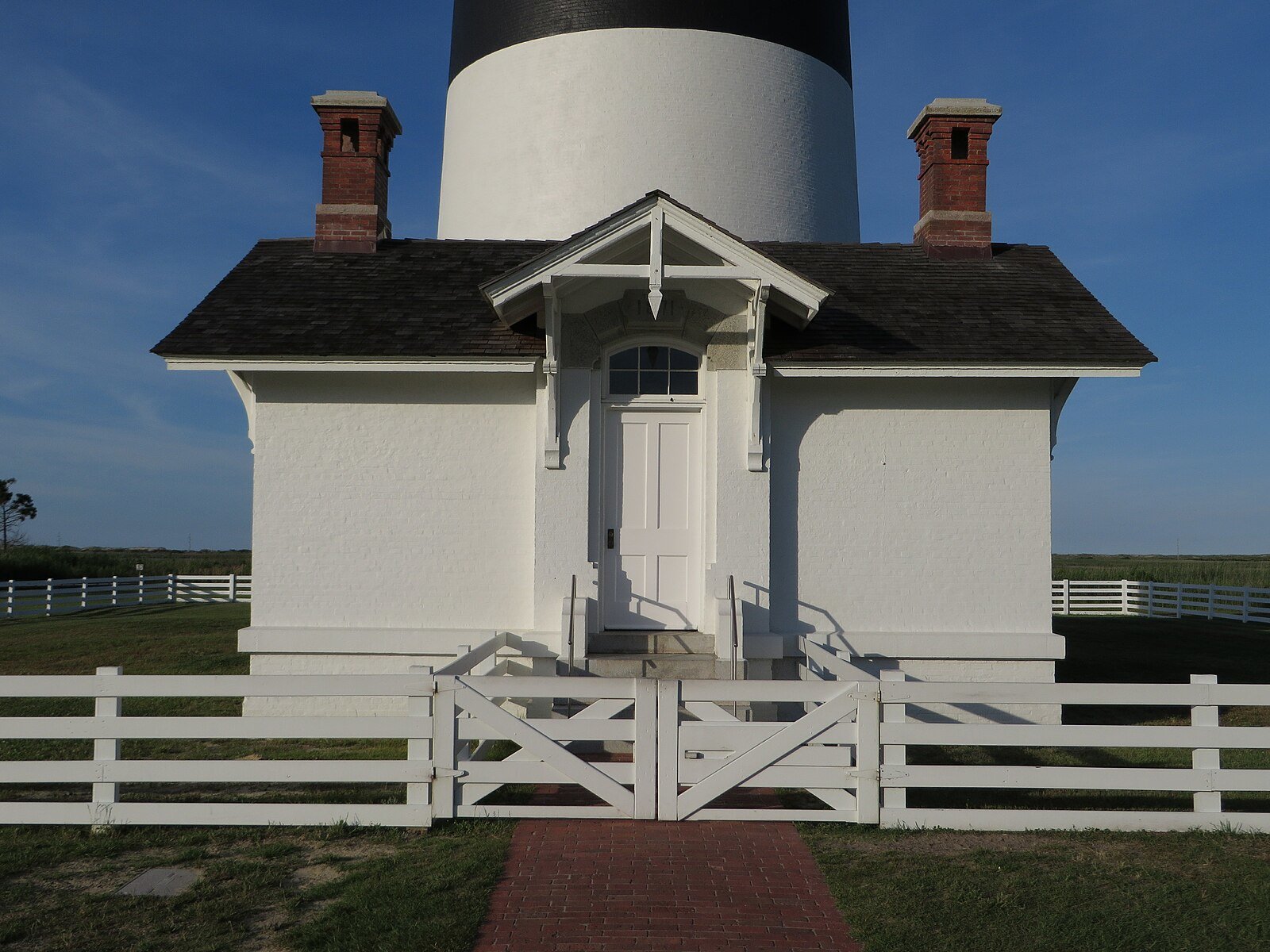 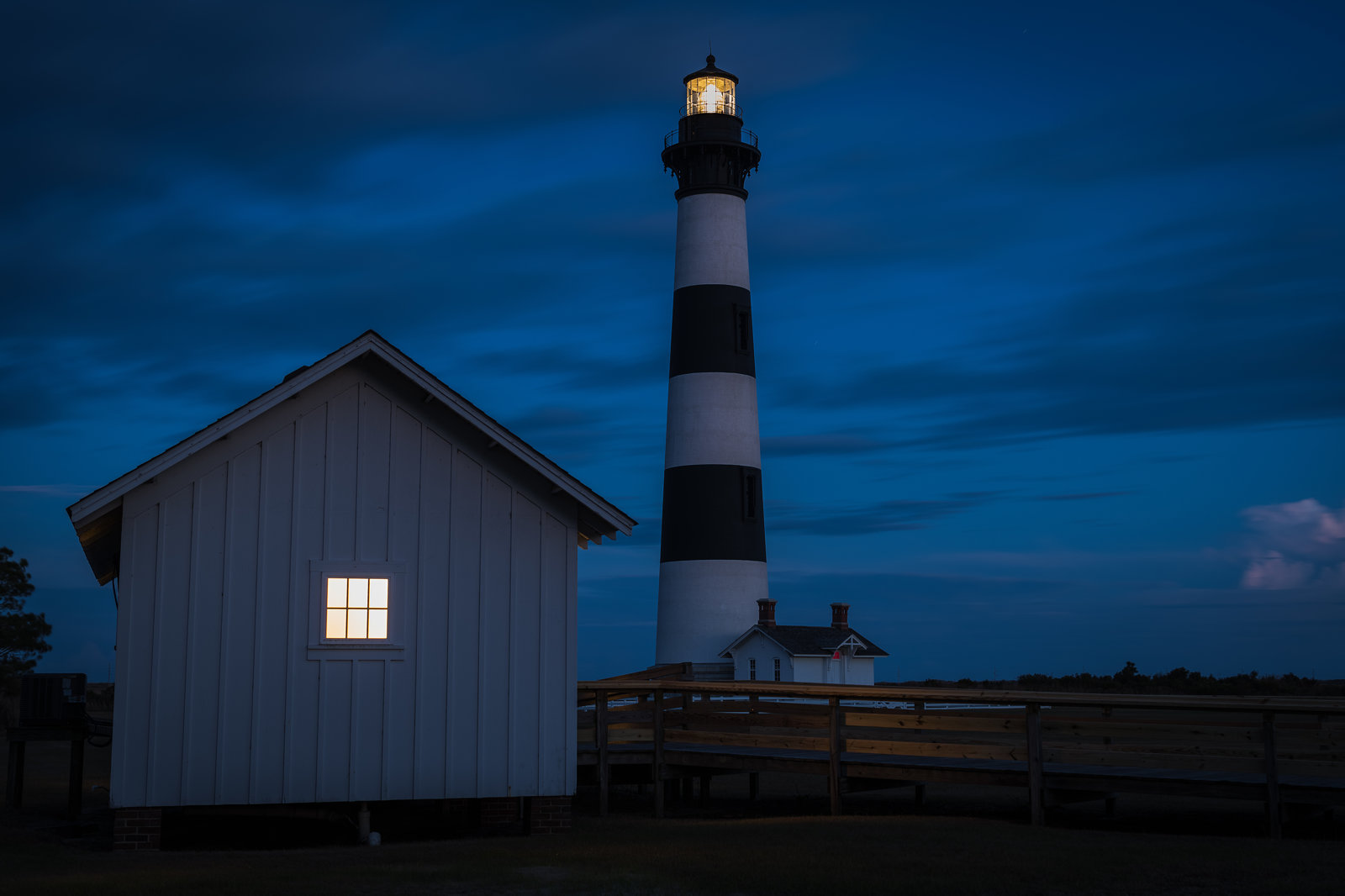 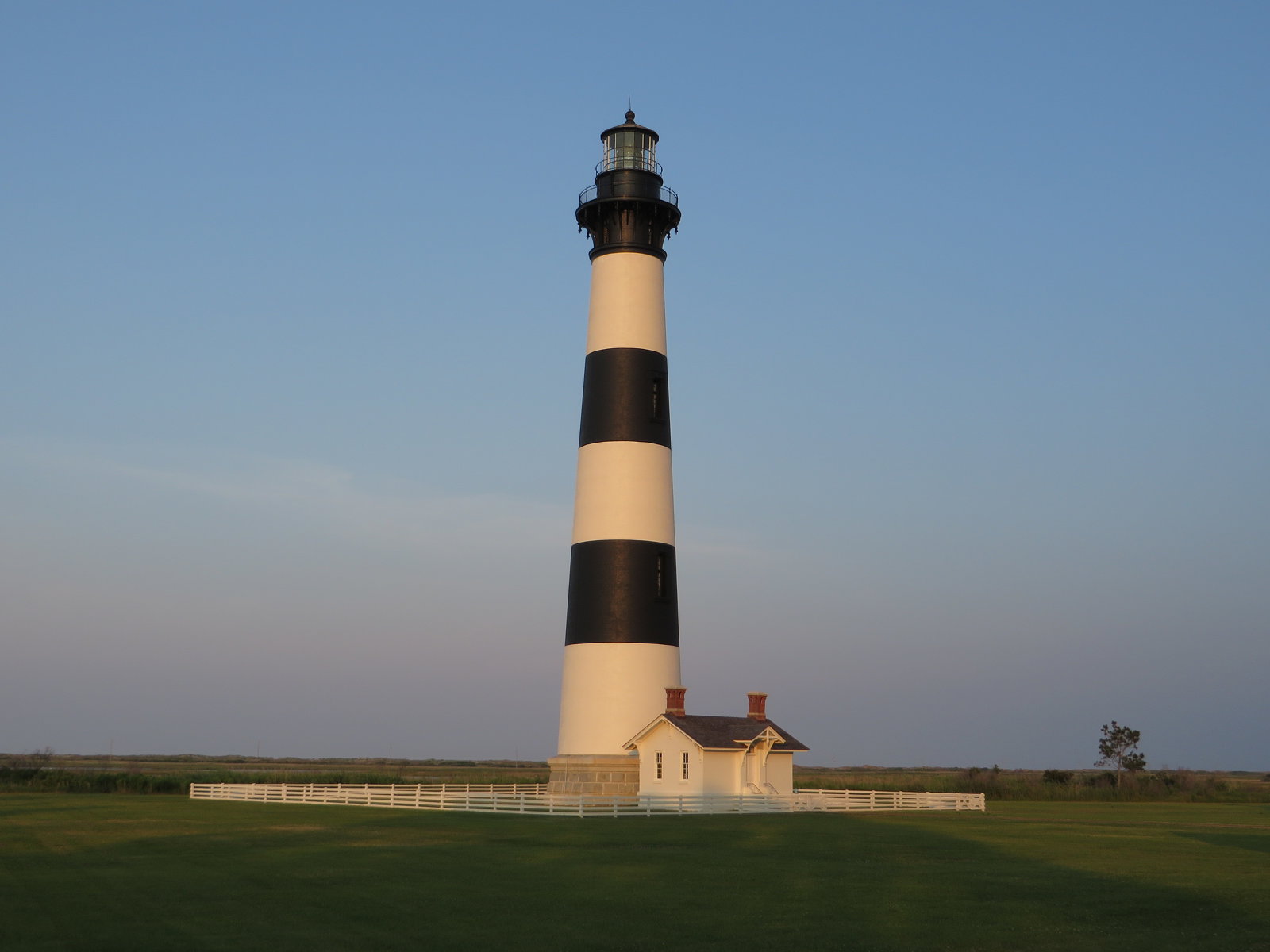 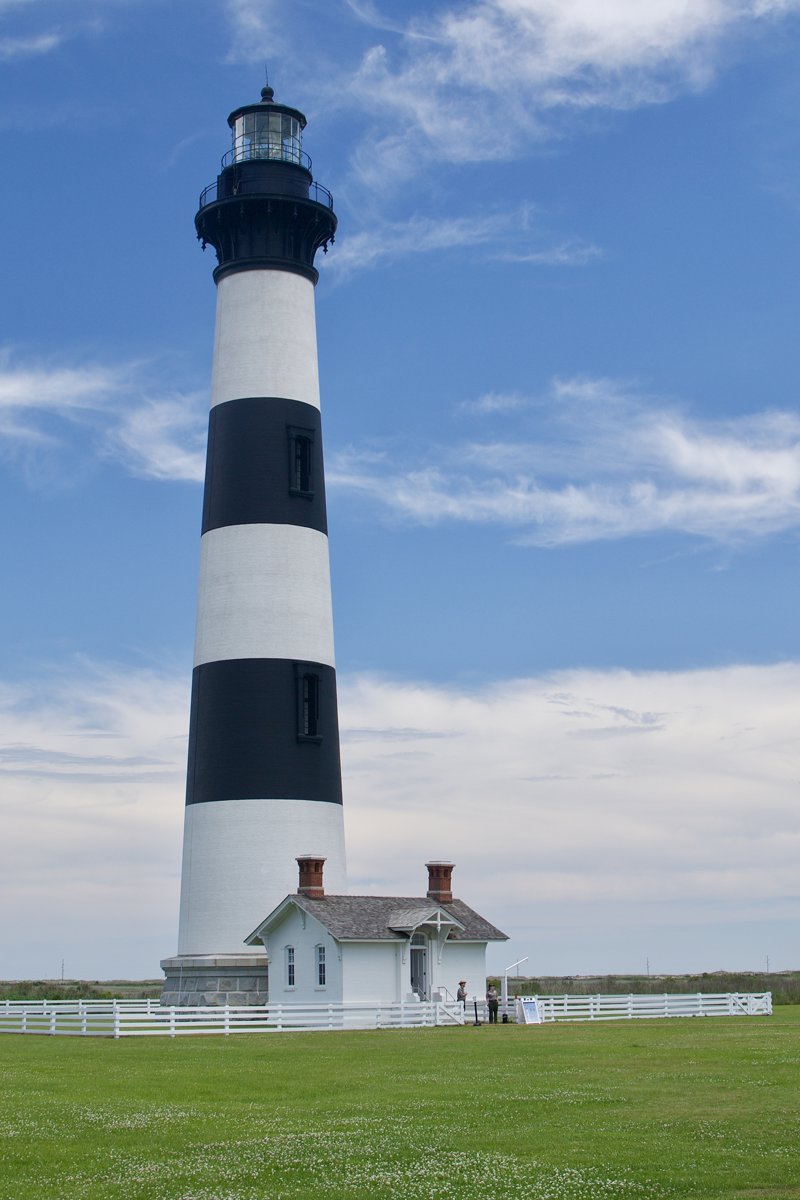 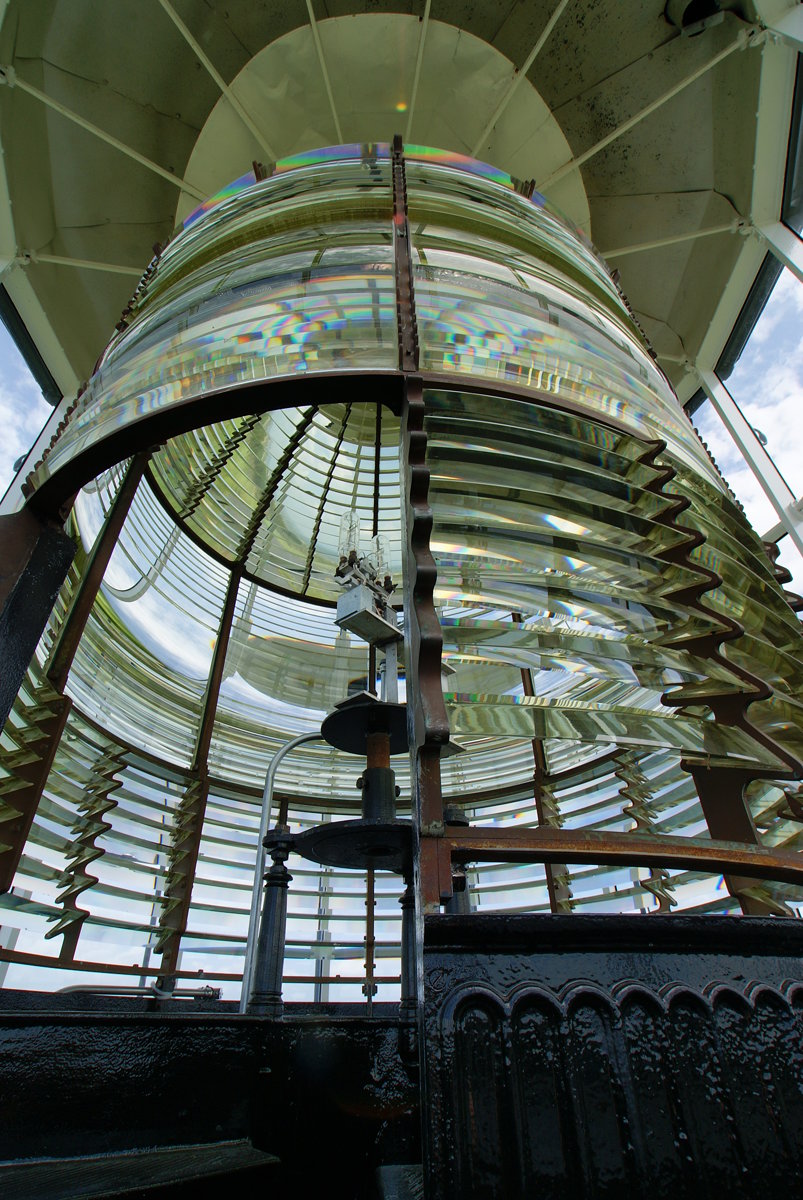 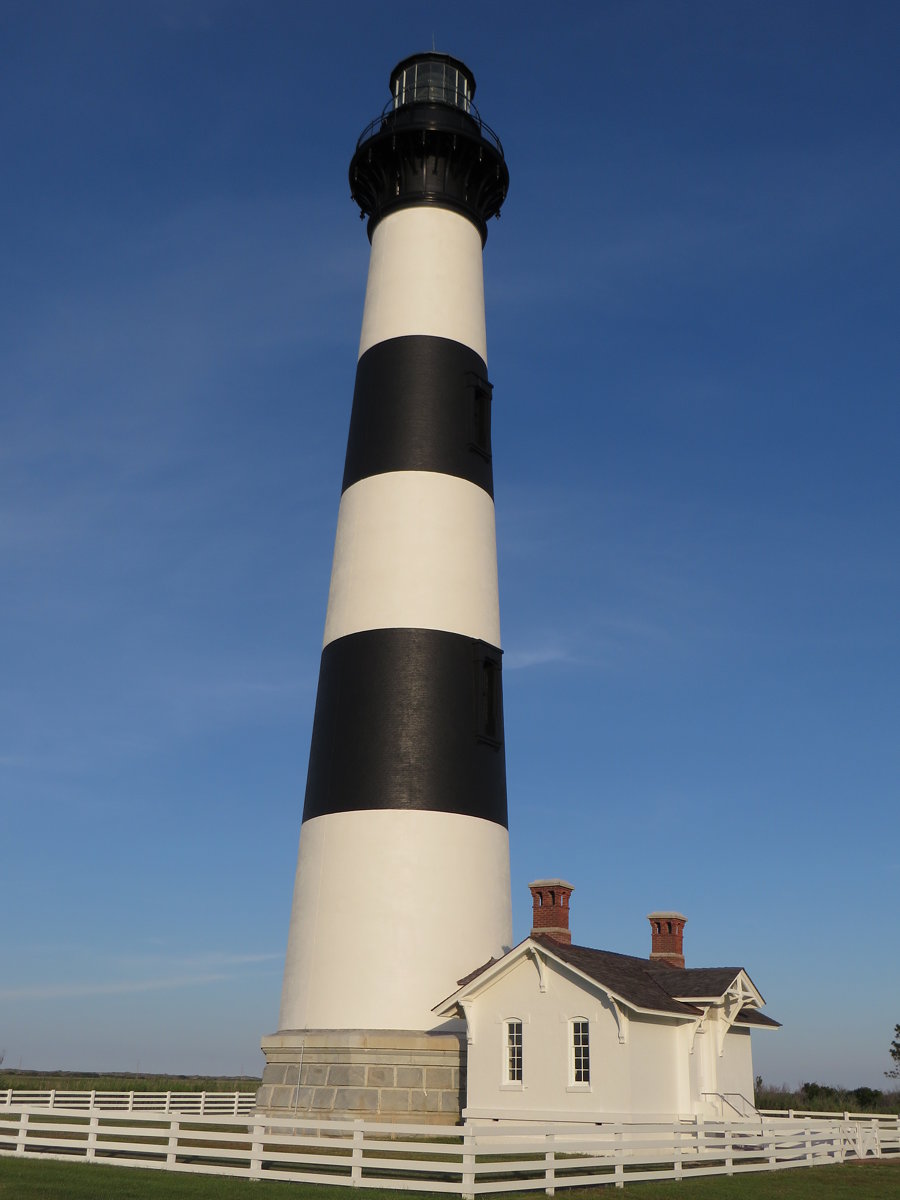 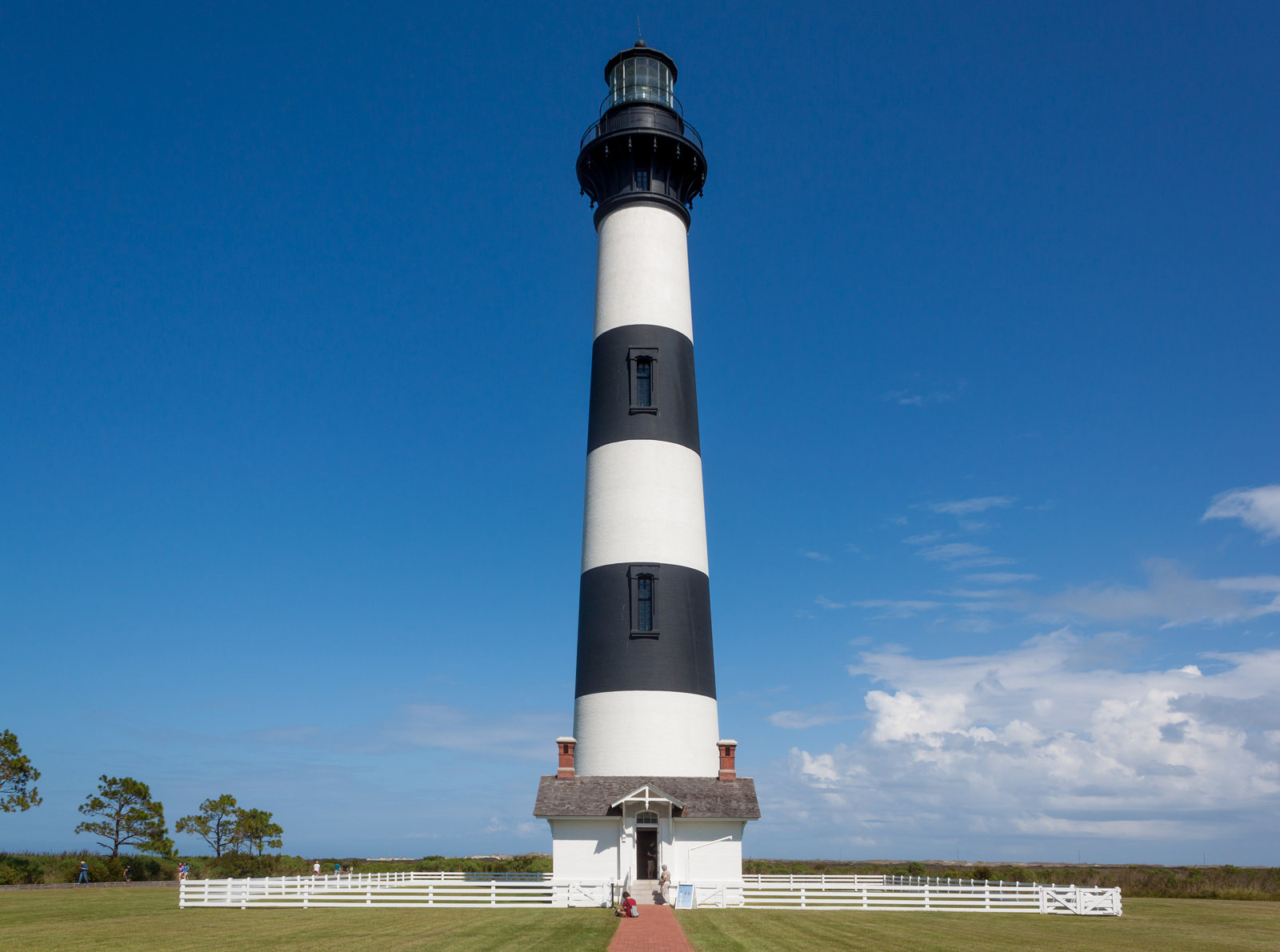 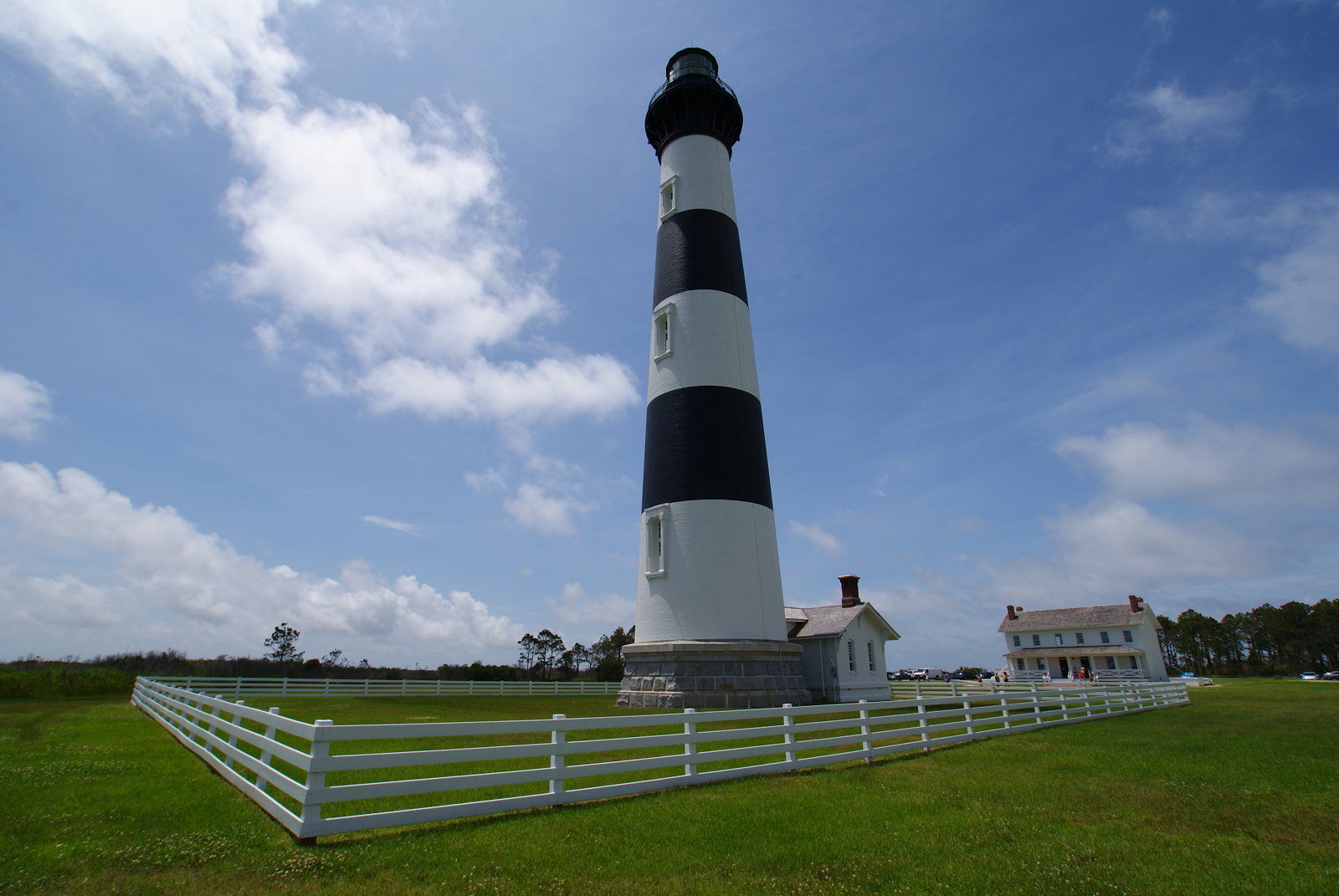 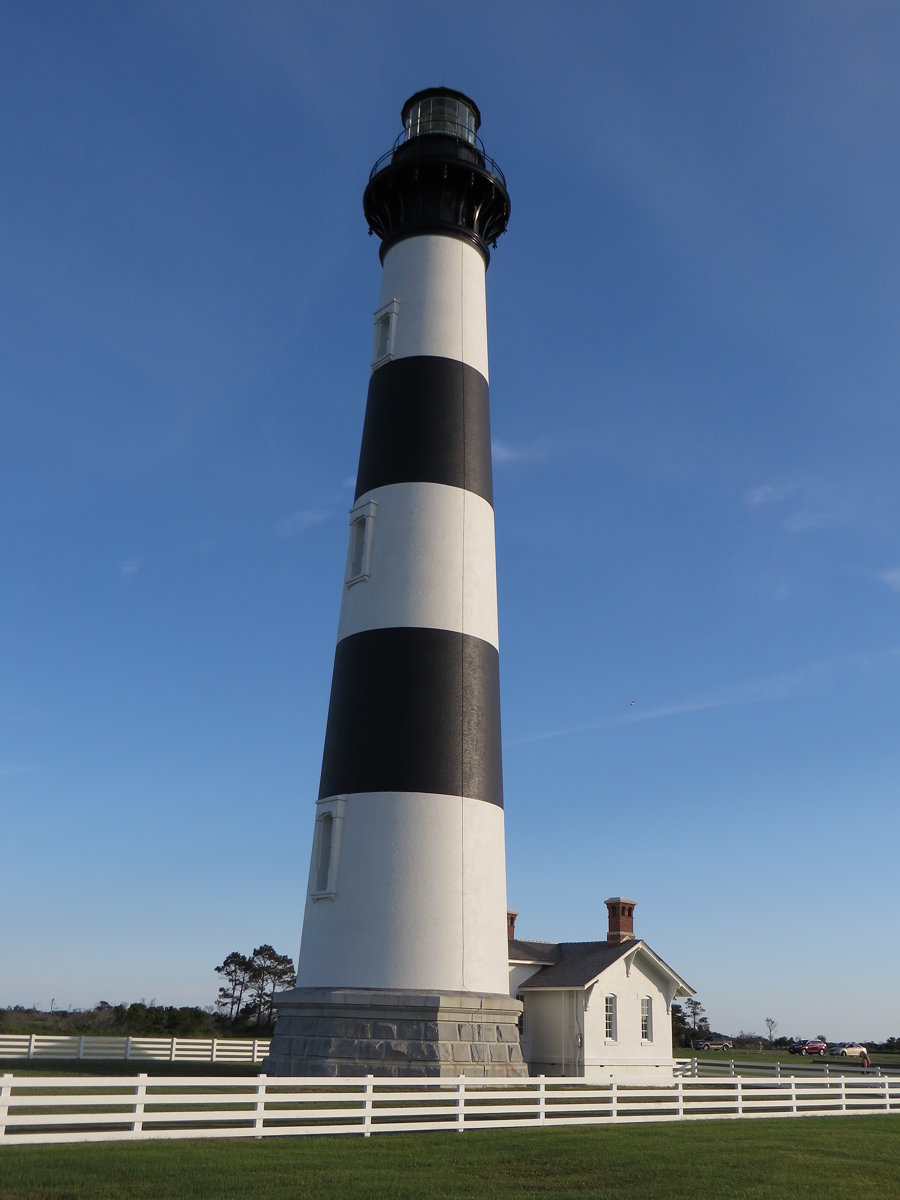 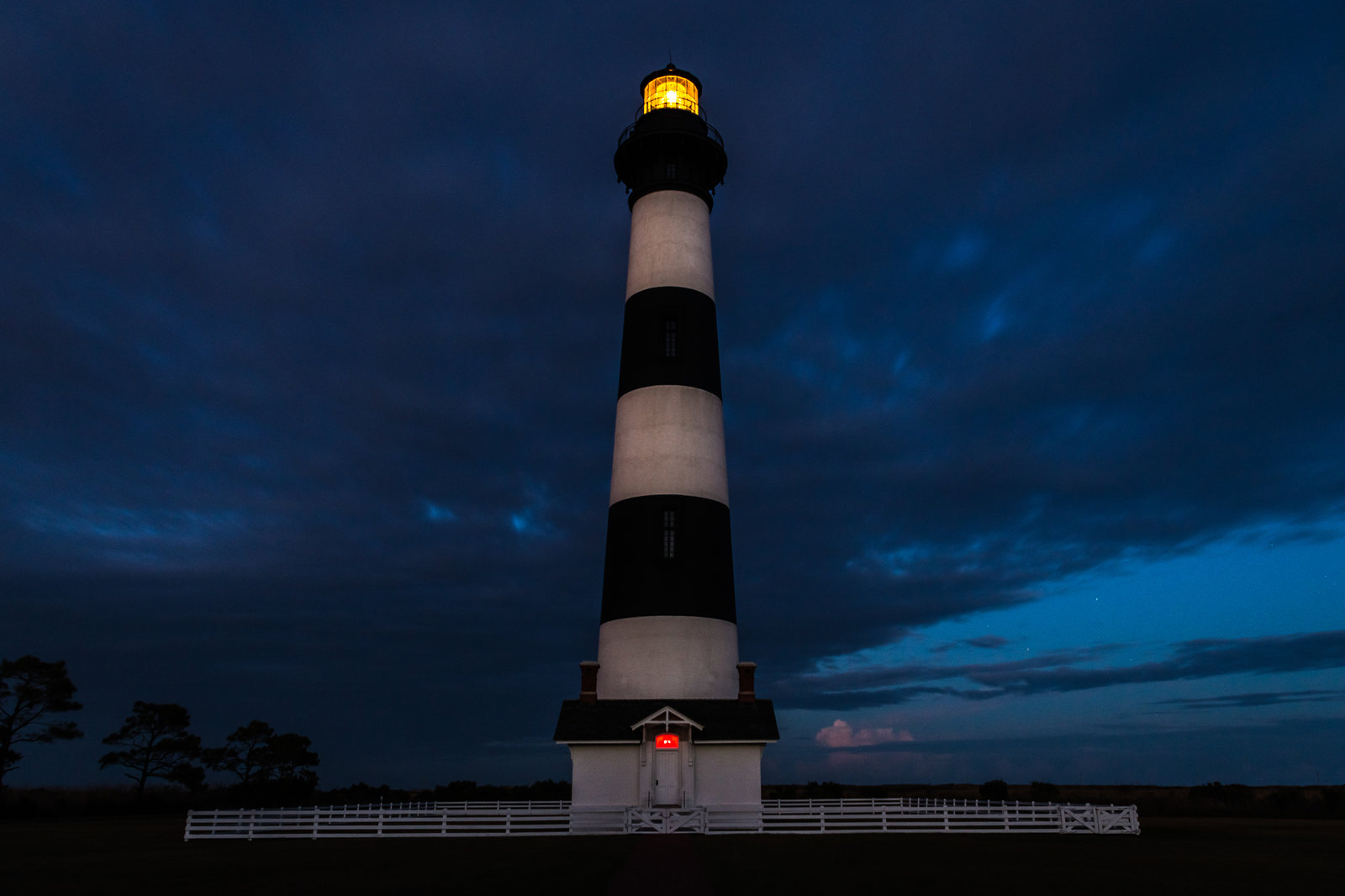 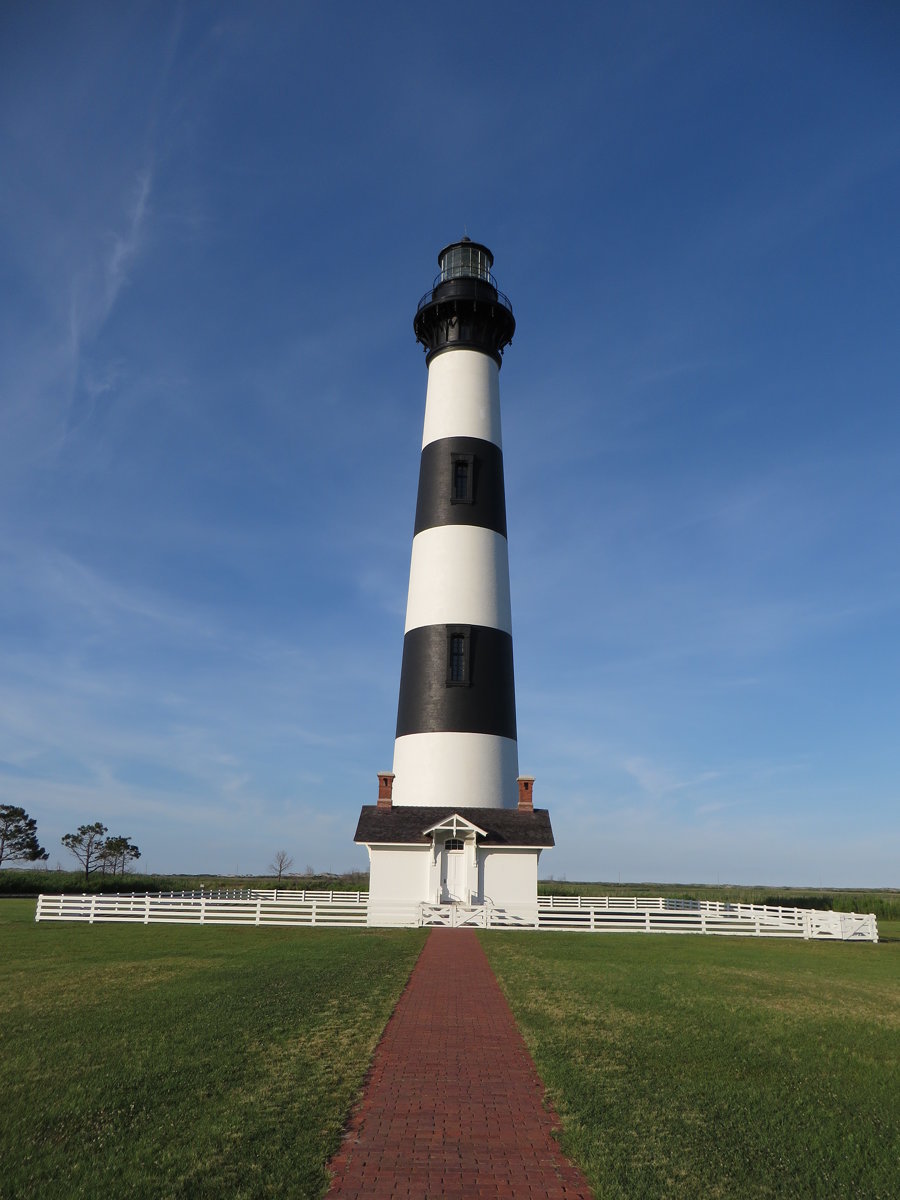