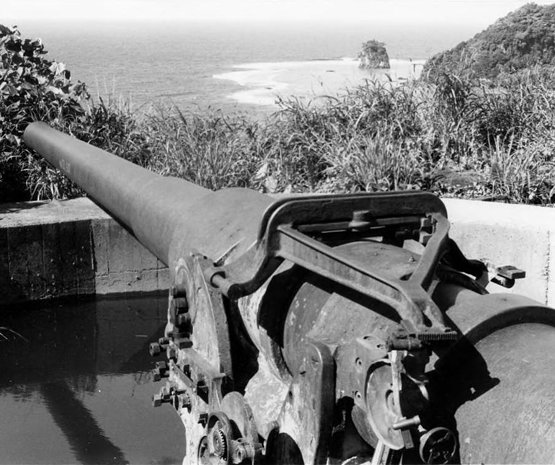 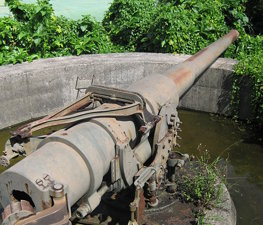 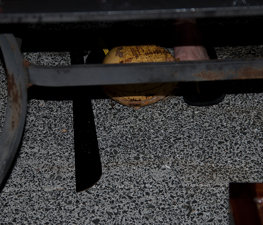 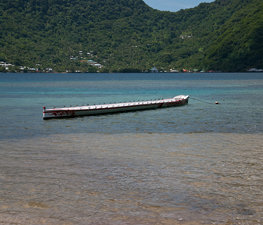 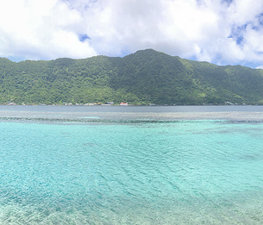 Blunts Point Battery, also known as Blunts Point Naval Gun or Matautu Ridge Gun Site is a gun battery on Matautu Ridge near Pago Pago, American Samoa. It was part of the fortification of the Samoan Islands which took place after the attack on Pearl Harbor.

It was declared a National Historic Landmark in 1987.

It has recently been restored and is in good condition. It is a rare example of a World War II Pacific coastal gun which remains in relatively pristine condition.

Tips & Hints
Arrange By:
Popular first New first
There are no tips nor hints for Blunts Point Battery yet. Maybe be you will be the first one to post useful information for fellow travellers? :)
5.2/10
591 people have been here
I've been here
Add to wishlist

Sadie's by the Sea

Upolu is an island in Samoa, formed by a massive basaltic shield

The Apia Samoa Temple (formerly the Samoan Temple) was the 24th

Aganoa Beach is situated on the east coast of Savai'i island in Samoa.

The Pulemelei mound is the largest and most ancient structure in 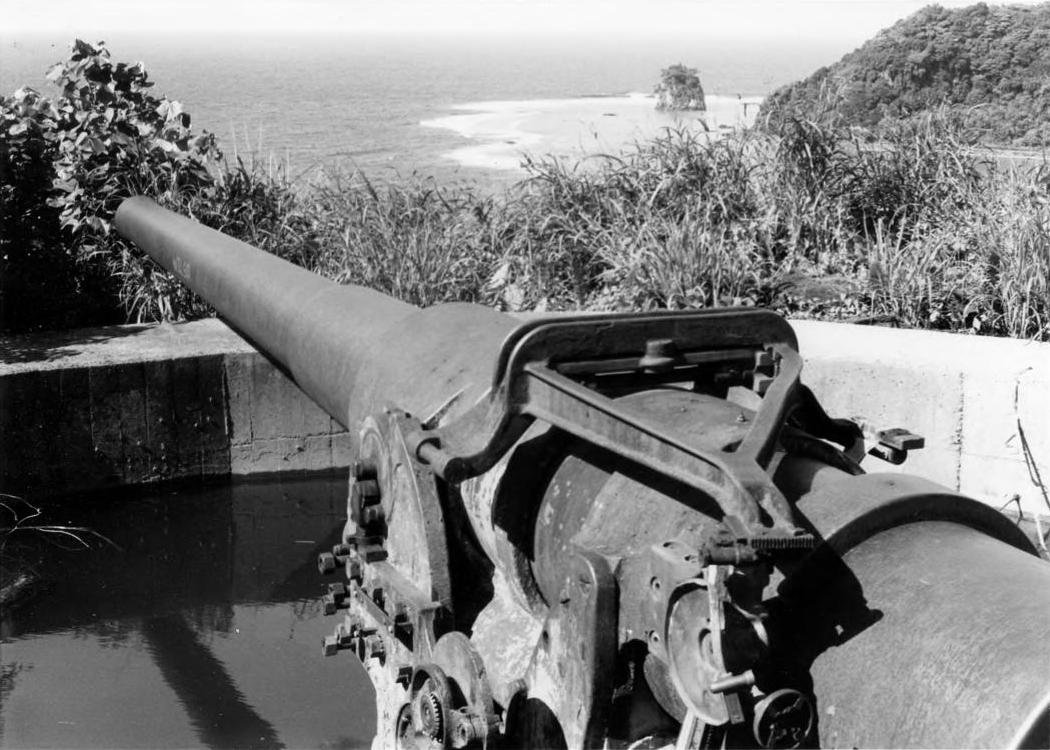 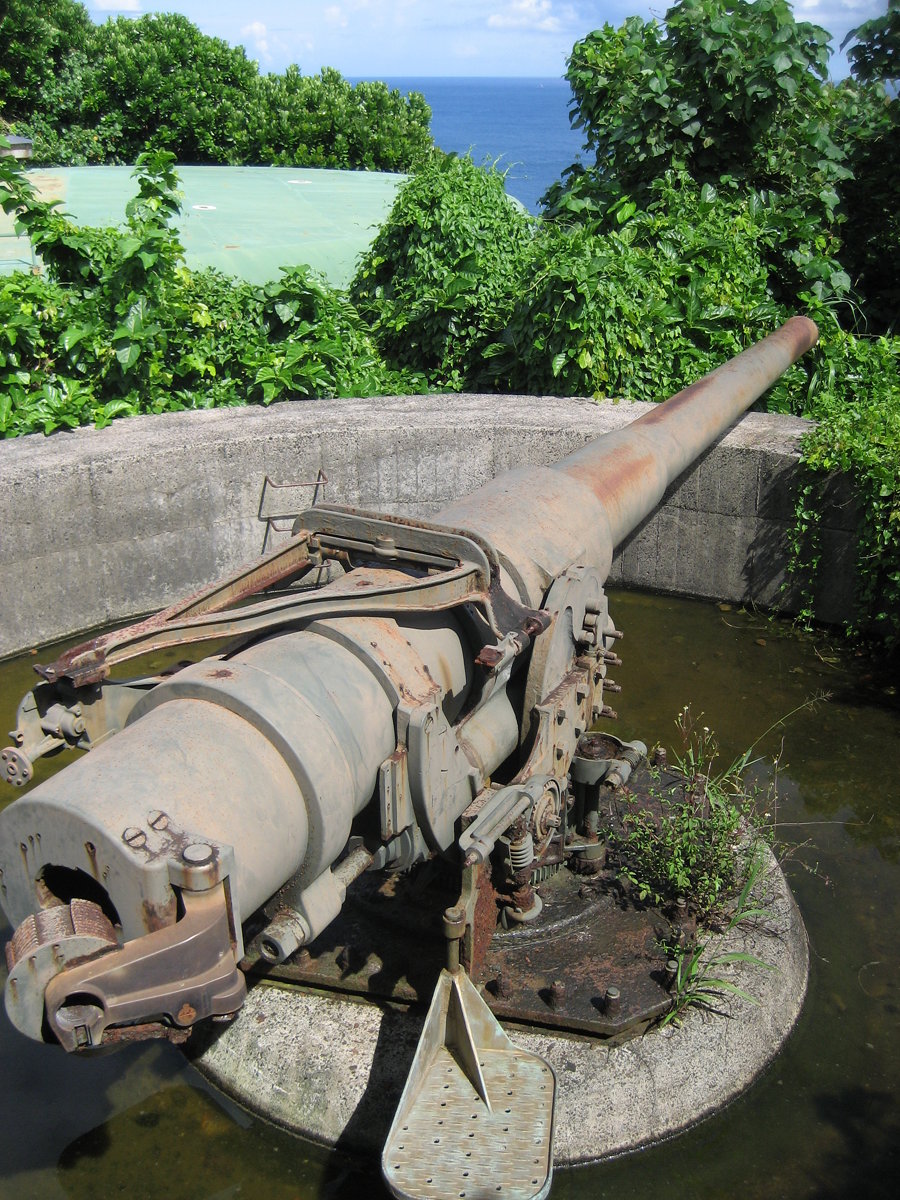 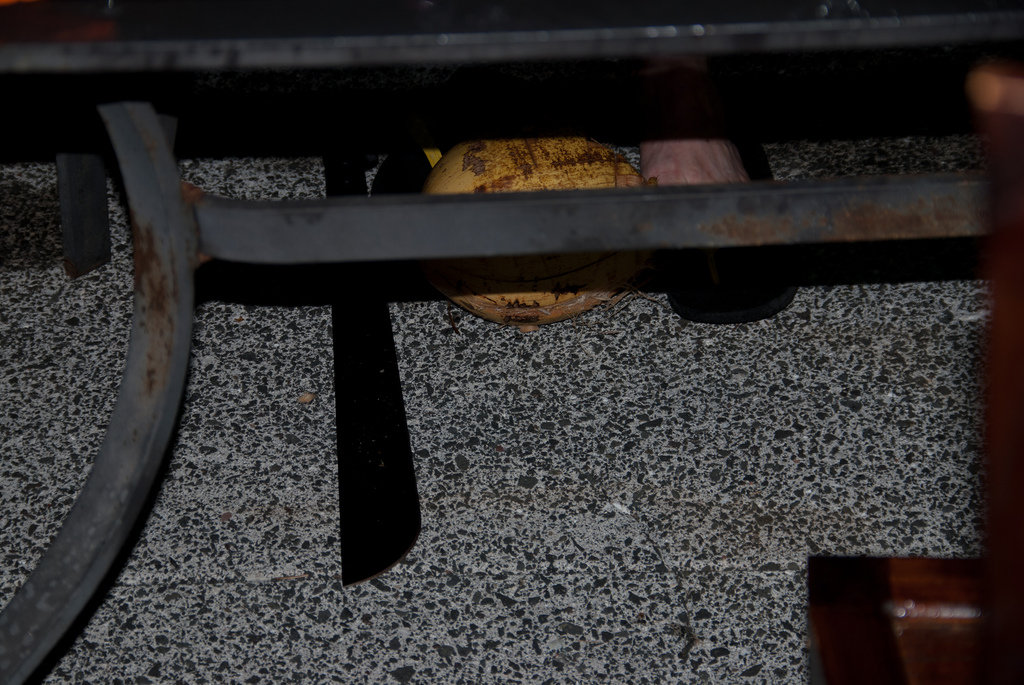 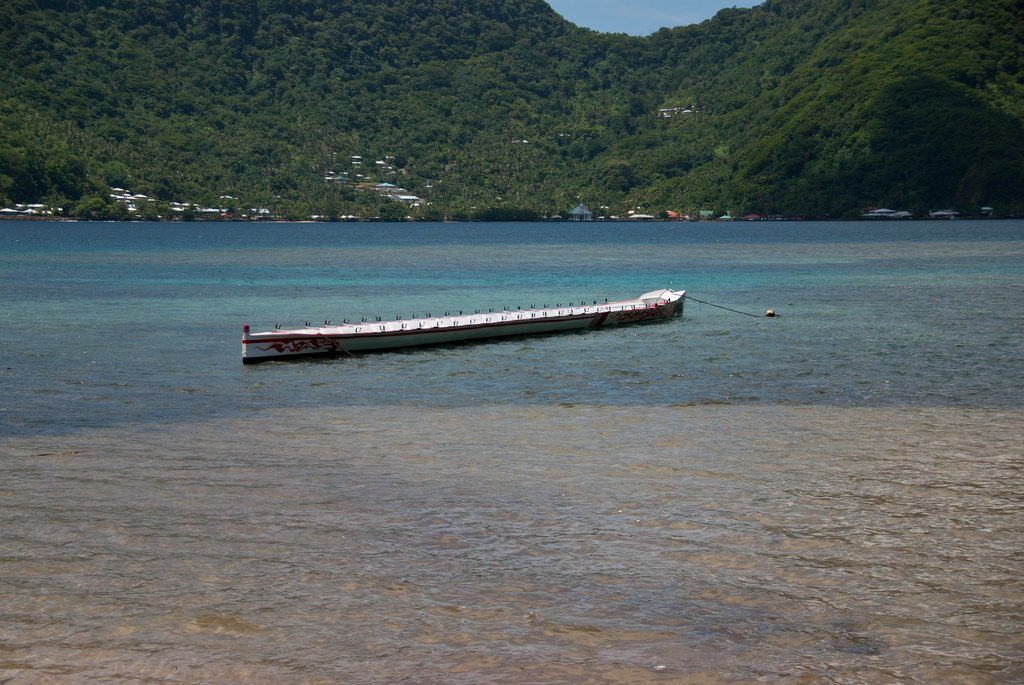 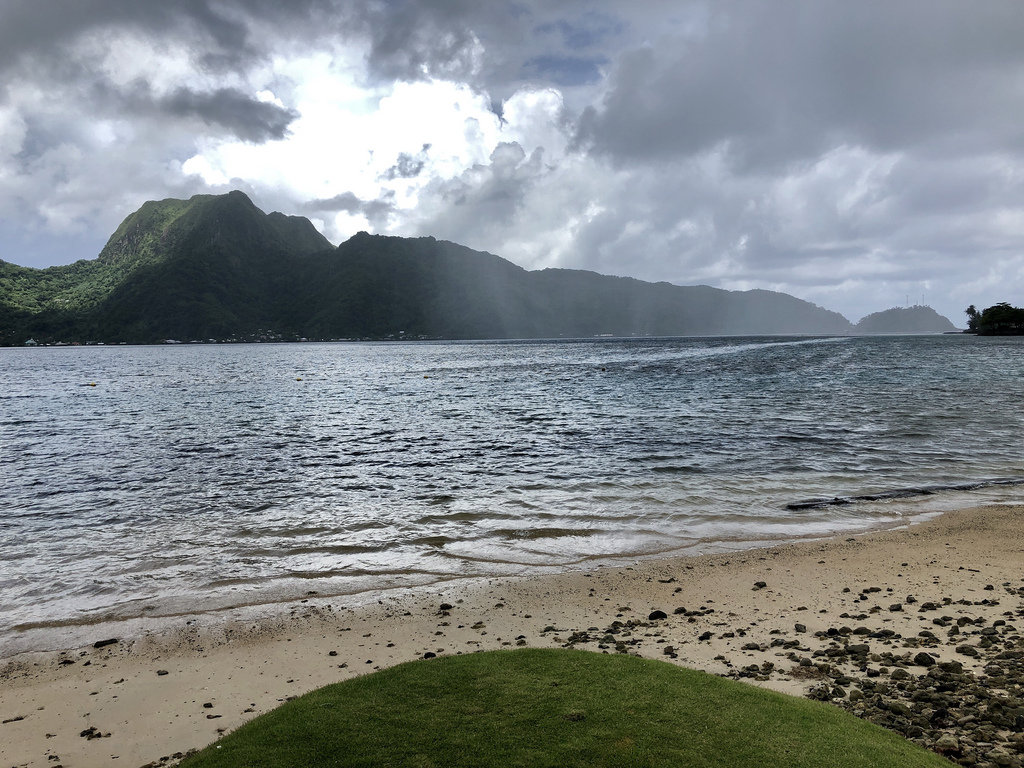