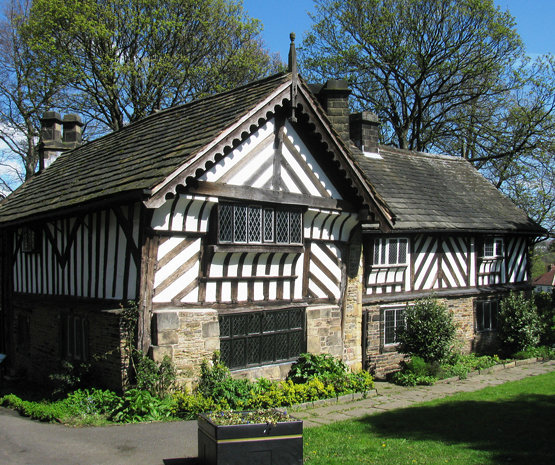 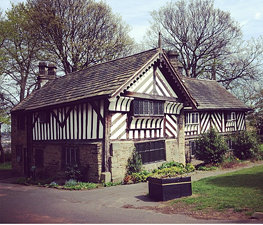 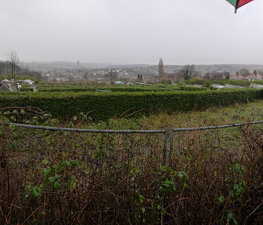 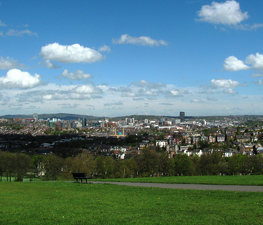 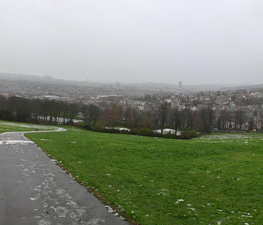 Bishops' House is a half-timbered house in the Norton Lees district of the City of Sheffield, England. It was built c. 1500 and is located on the southern tip of Meersbrook Park. It is one of the three surviving timber-framed houses in the city (the others being the Old Queen's Head and Broom Hall).

It is known as Bishops' House because it was said to have been built for two brothers. John and Geoffrey Blythe, both of whom became Bishops. There is, however, no evidence that they ever lived in this house—the first known resident being William Blythe, a farmer and scythe manufacturer, who was living here in 1627.

Samuel Blyth was the last of the family to live in the house, dying in 1753, after which his sons sold the house to a William Shore. The house was subsequently let to a tenant farmer and his labourer, at which point the house was sub-divided into two dwellings.

In 1886 ownership passed to the Corporation (Sheffield City Council) and various recreation department employees lived in the house until 1974.

It is a Grade II* listed building and has been open as a museum since 1976. It is managed by the Sheffield Galleries and Museums Trust, and contains exhibitions on life in the 16th and 17th centuries with two rooms decorated in Jacobean Style.

The building is featured on the cover of local band, Monkey Swallows the Universe's second album The Casket Letters.

Tips & Hints
Arrange By:
Popular first New first
There are no tips nor hints for Bishops' House yet. Maybe be you will be the first one to post useful information for fellow travellers? :)
4.7/10
43 people have been here
I've been here
Add to wishlist 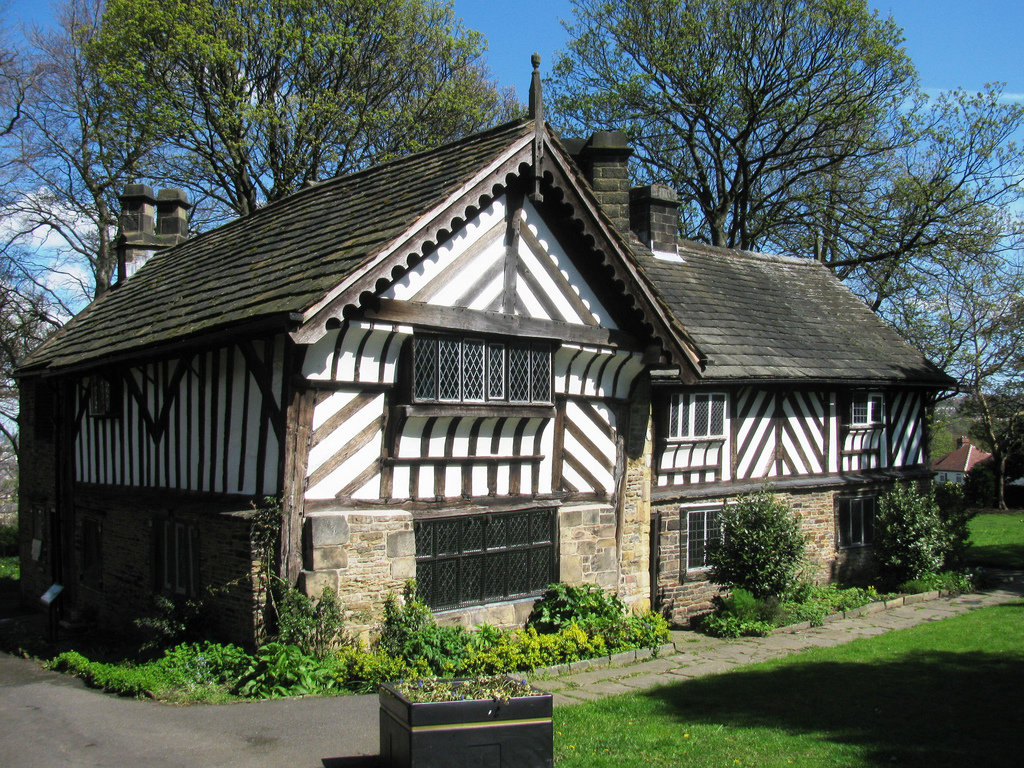 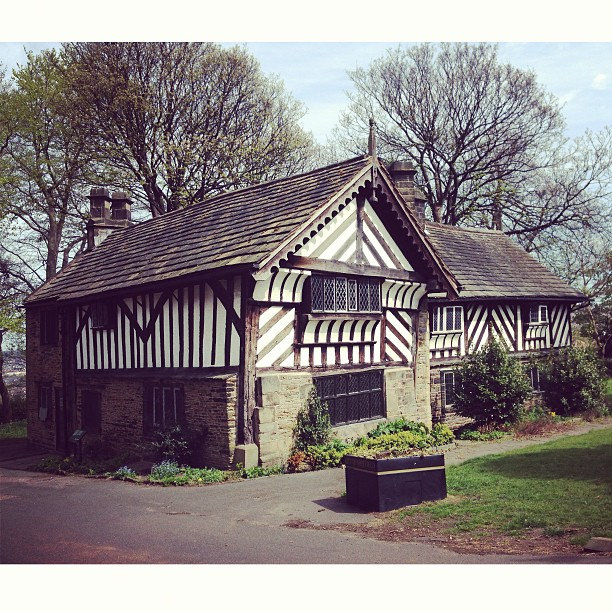 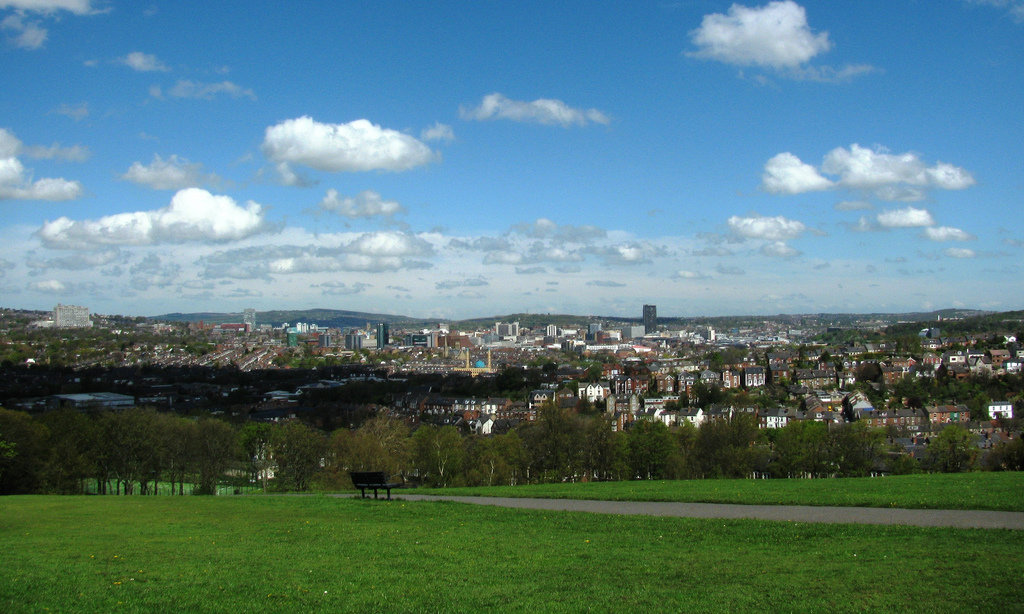 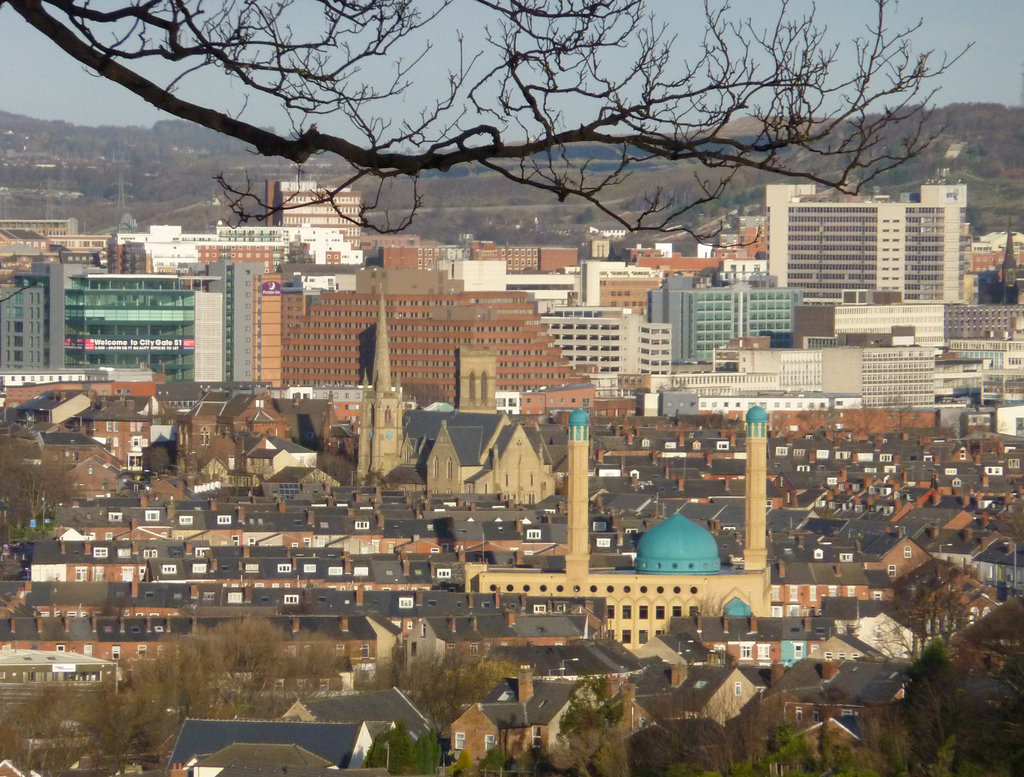 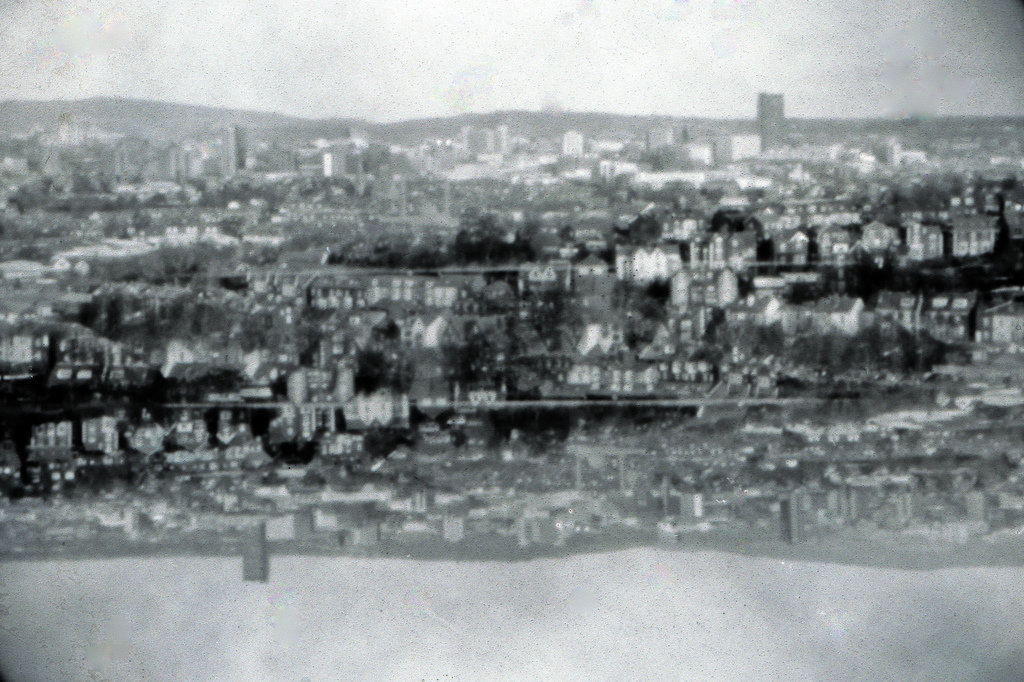