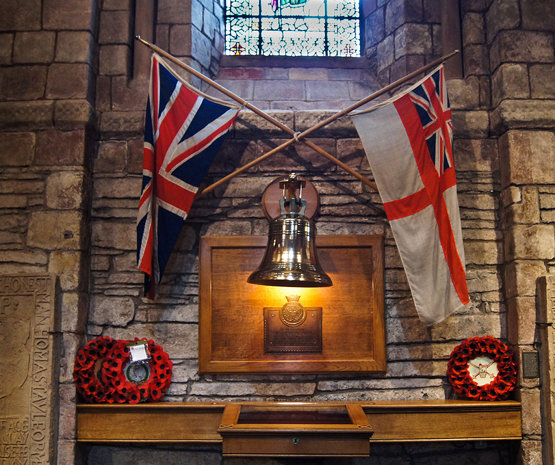 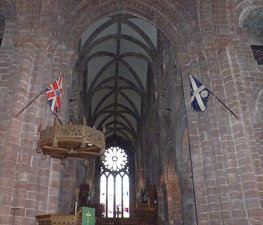 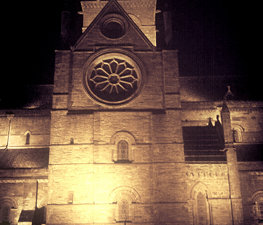 The Bishop's Palace, Kirkwall was built at the same time as the adjacent St Magnus Cathedral in the centre of Kirkwall, Orkney, Scotland, was being constructed, and housed the cathedral's first bishop, William the Old of the Norwegian Catholic church who took his authority from the Archbishop of Nidaros (Trondheim). The ruined structure now looks like a small castle.

Originally it is thought to have been like a typical Royal Norwegian Palace, with a large rectangular hall above store rooms and a tower house as the Bishop's private residence. King Haakon IV of Norway, overwintering after the Battle of Largs, died here in 1263, marking the end of Norse rule over the Outer Hebrides. The neglected palace had fallen into ruins by 1320.

In 1468 Orkney and Shetland were pledged by Christian I of Denmark and Norway for the payment of the dowry of his daughter Margaret, betrothed to James III of Scotland, and as the money has never since been paid, their connection with the crown of Scotland has been perpetual. In 1526 the palace came briefly into the possession of William, Lord Sinclair, before he was ordered to return it to the Bishop of Orkney. When King James V of Scotland visited Kirkwall in 1540 he garrisoned his troops in the Palace and in Kirkwall Castle. Soon afterwards' extensive restoration was begun by Bishop Robert Reid, the last and greatest of Orkney's medieval Bishops who also founded the University of Edinburgh. Reid added a round tower, the Moosie Toor.

Ownership passed to Robert Stewart, 1st Earl of Orkney, in 1568, then to his son Patrick Stewart, 2nd Earl of Orkney who planned to incorporate it into his Earl's Palace, Kirkwall, but debts forced him to return it to Bishop James Law. Earl Patrick's son Robert seized both palaces in 1614, and a siege followed, though it is not known if this caused damage to the structures, both of which are now ruins.

Tips & Hints
Arrange By:
Popular first New first
There are no tips nor hints for Bishop's Palace, Kirkwall yet. Maybe be you will be the first one to post useful information for fellow travellers? :)
5.8/10
914 people have been here
I've been here
Add to wishlist

A Castle View Bed and Breakfast

The Earl's Palace is a ruined Renaissance-style palace near St

Orkney (also incorrectly known as The Orkney Islands or, The Orkneys)

Hartlebury Castle in Worcestershire was built in the mid-13th century

The Würzburg Residenz (Residence) is a palace in Würzburg, Germany. I

The Bishop's Palace, Wells, Somerset, England, is adjacent to Wells

Add to wishlist
I've been here
Visited
Palace of Tau

The Palace of Tau (French: Palais du Tau) in Reims, France, was the 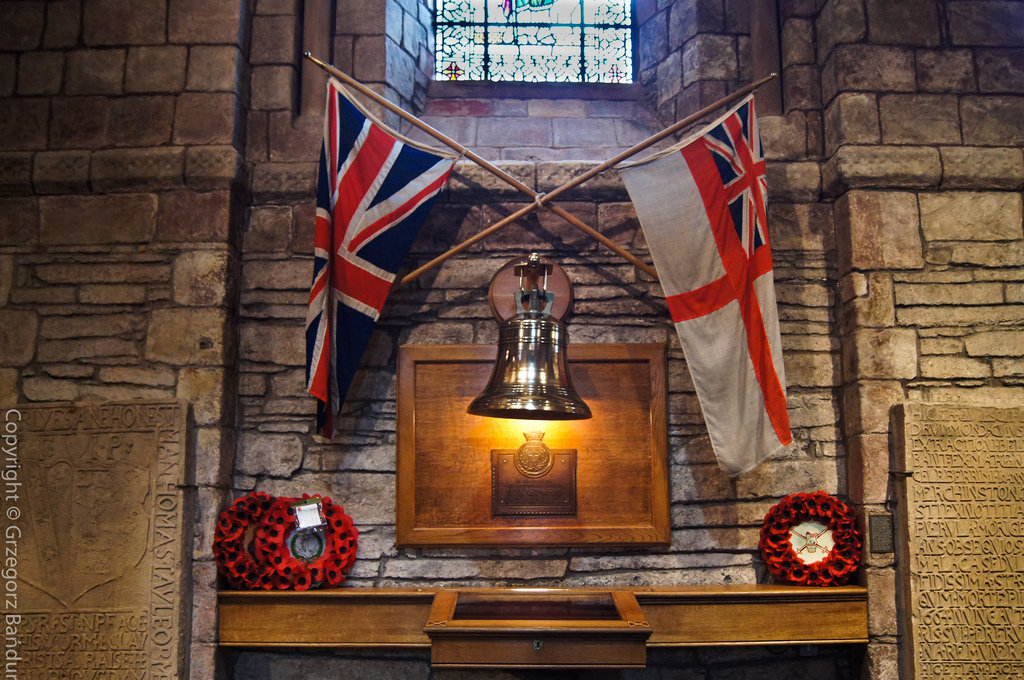 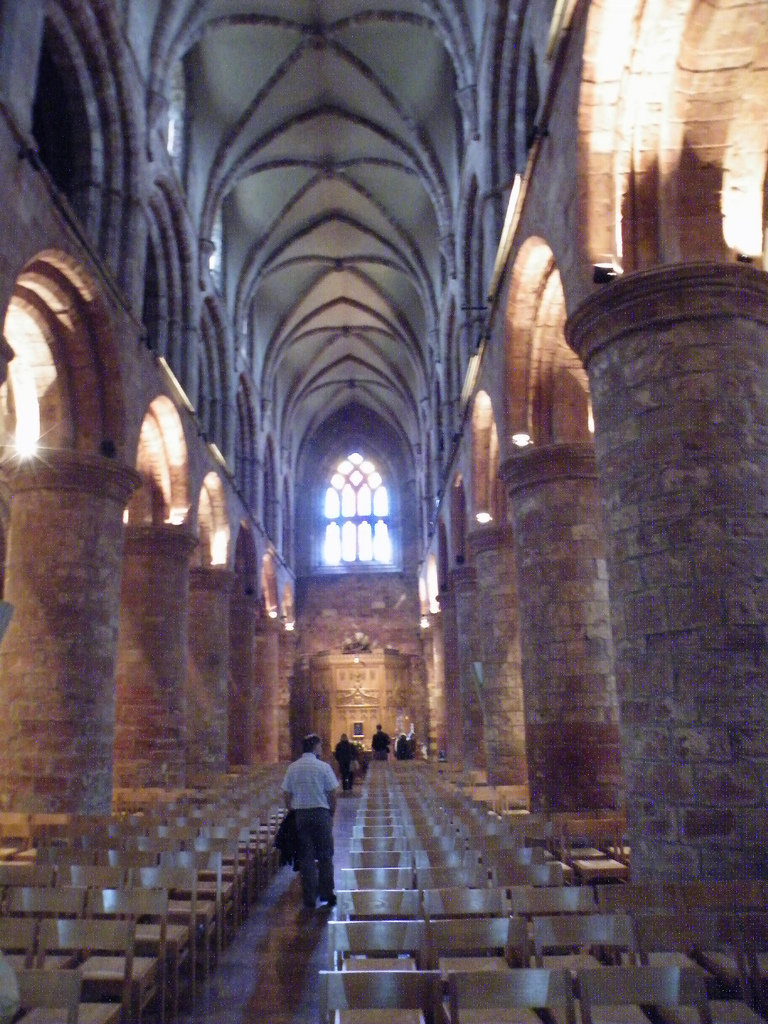 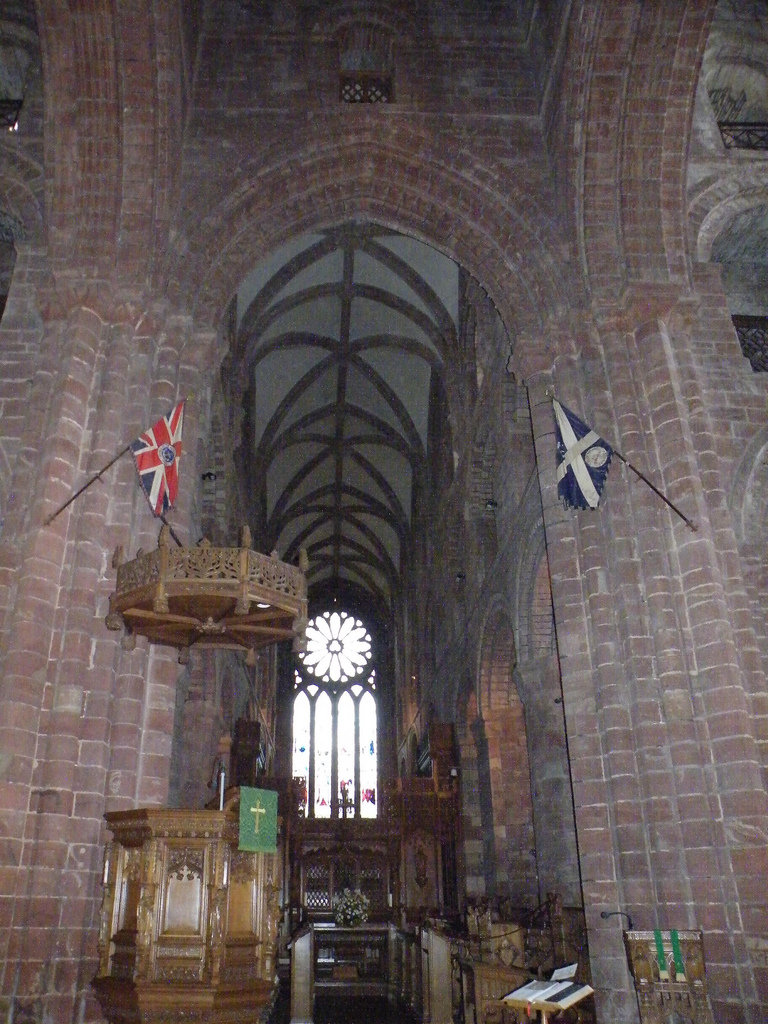 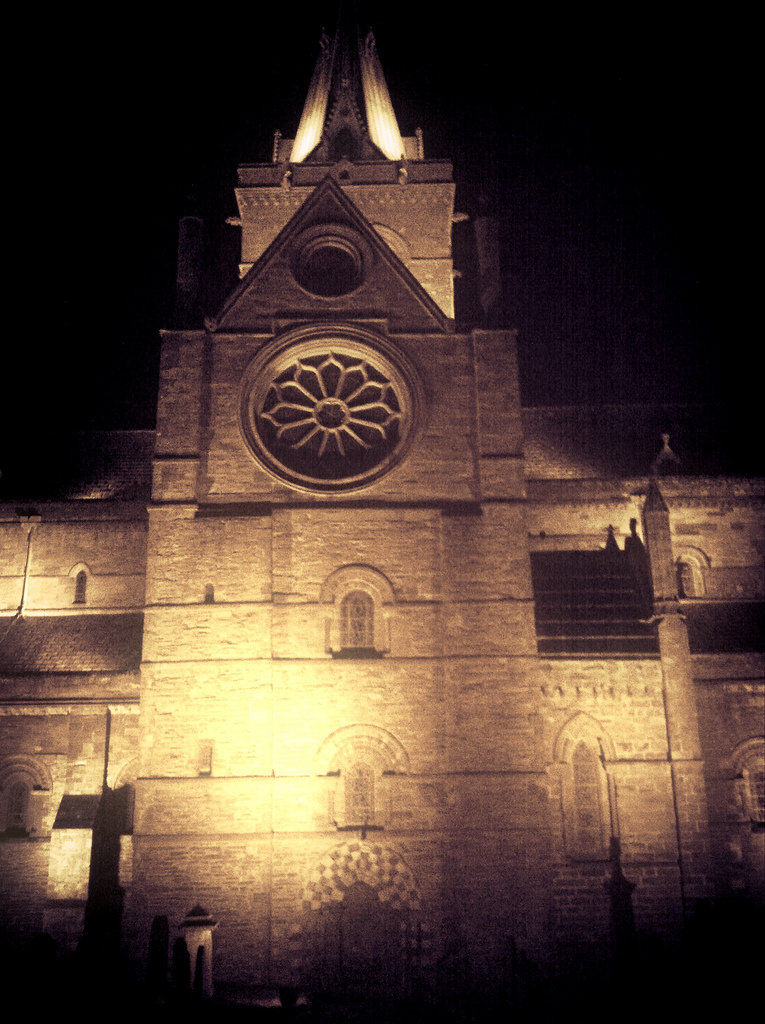