×
What are you looking for?
See all results
Castles in Biržai 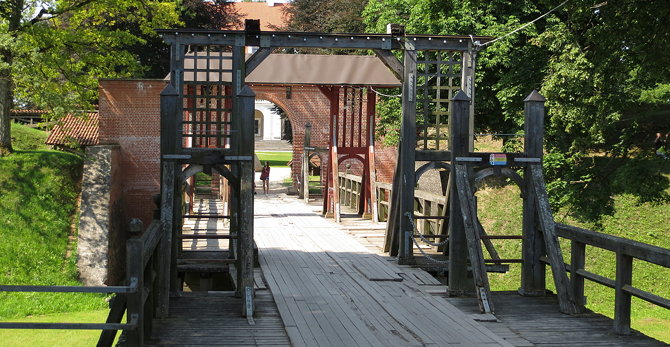 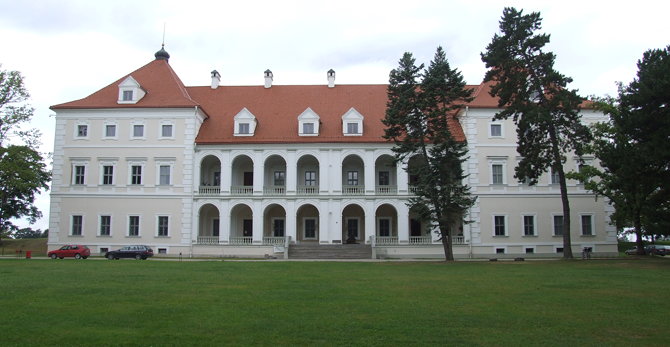 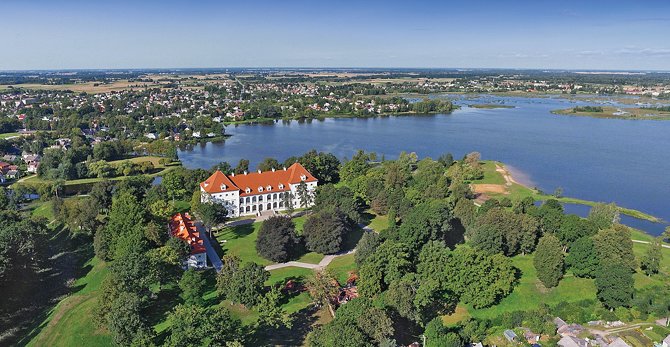 Biržai Castle is a castle in Biržai, Lithuania. Construction of the earth bastion-type castle started in 1586 by the order of Krzysztof Mikołaj "the Lightning" Radziwiłł. In 1575, preparing for this construction, a dam was built on the Agluona and Apaščia rivers at their confluence, and the artificial Lake Širvėna, covering about 40 km², was created. Major castle building works were finished in 1589.

Since the second half of the 17th century, the castle has been the main seat of the Biržai-Dubingiai Radziwiłł family line, which was transferred here from the Dubingiai Castle. Biržai Castle served as a major defensive structure during the wars with Sweden.

The castle was reconstructed from ruins in the 1980s, in the Renaissance-Baroque style, the residential manor of the castle houses a library and a regional history museum "Sėla" (literally Selonia), founded in 1928.

The manor in the castle of Birzai — Bernt Rostad @ Flickr

Tips & Hints
Arrange By:
Popular first New first
There are no tips nor hints for Biržai Castle yet. Maybe be you will be the first one to post useful information for fellow travellers? :)

The Biržai Castle on Foursquare

Astravas Manor is a manor in Biržai suburb Astravas, Lithuania. It

Mežotne Palace is a palace in the historical region of Zemgale, in

Lielvārde Castle (Lielvārde bishop's castle) is a castle in L 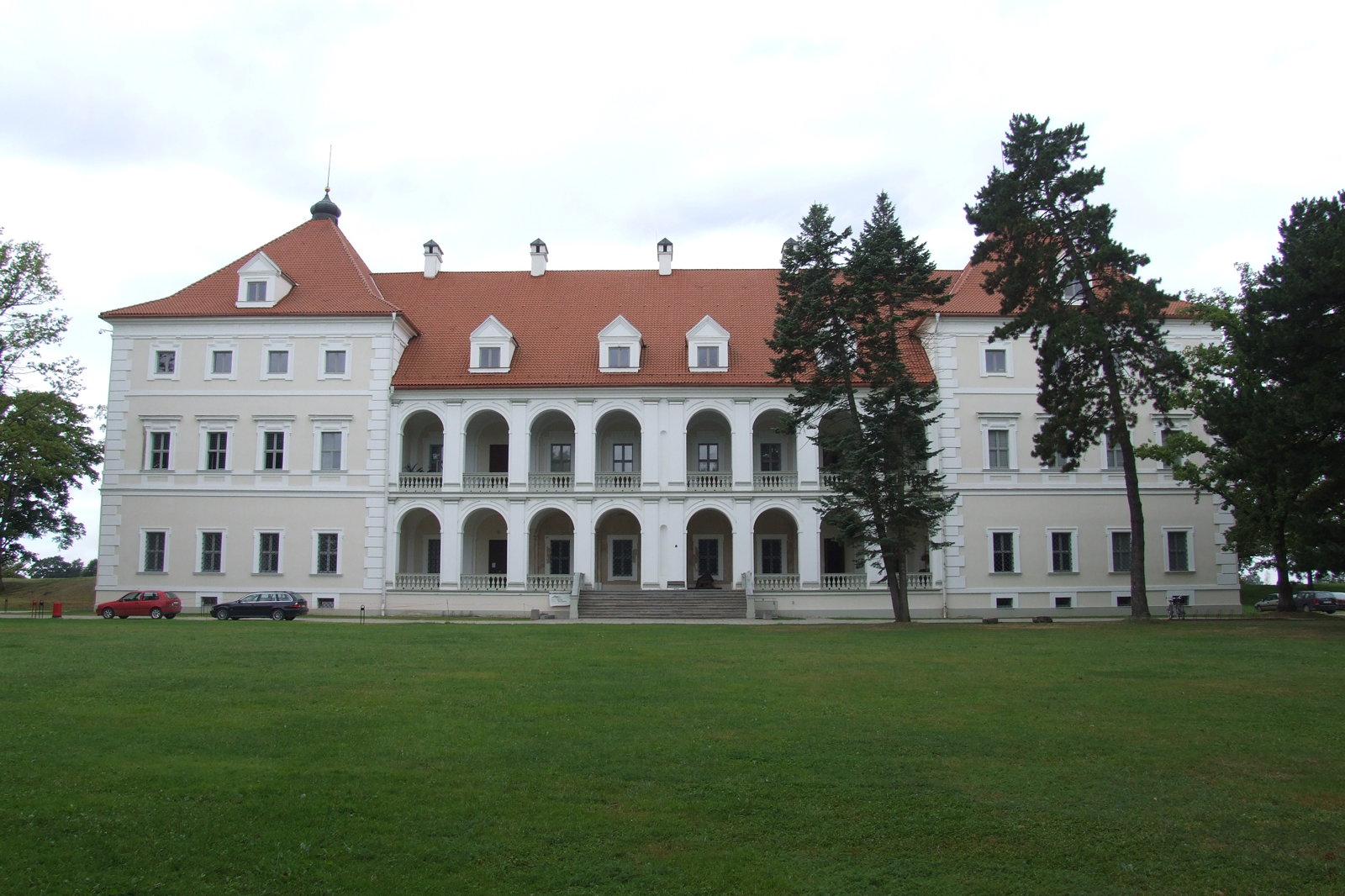 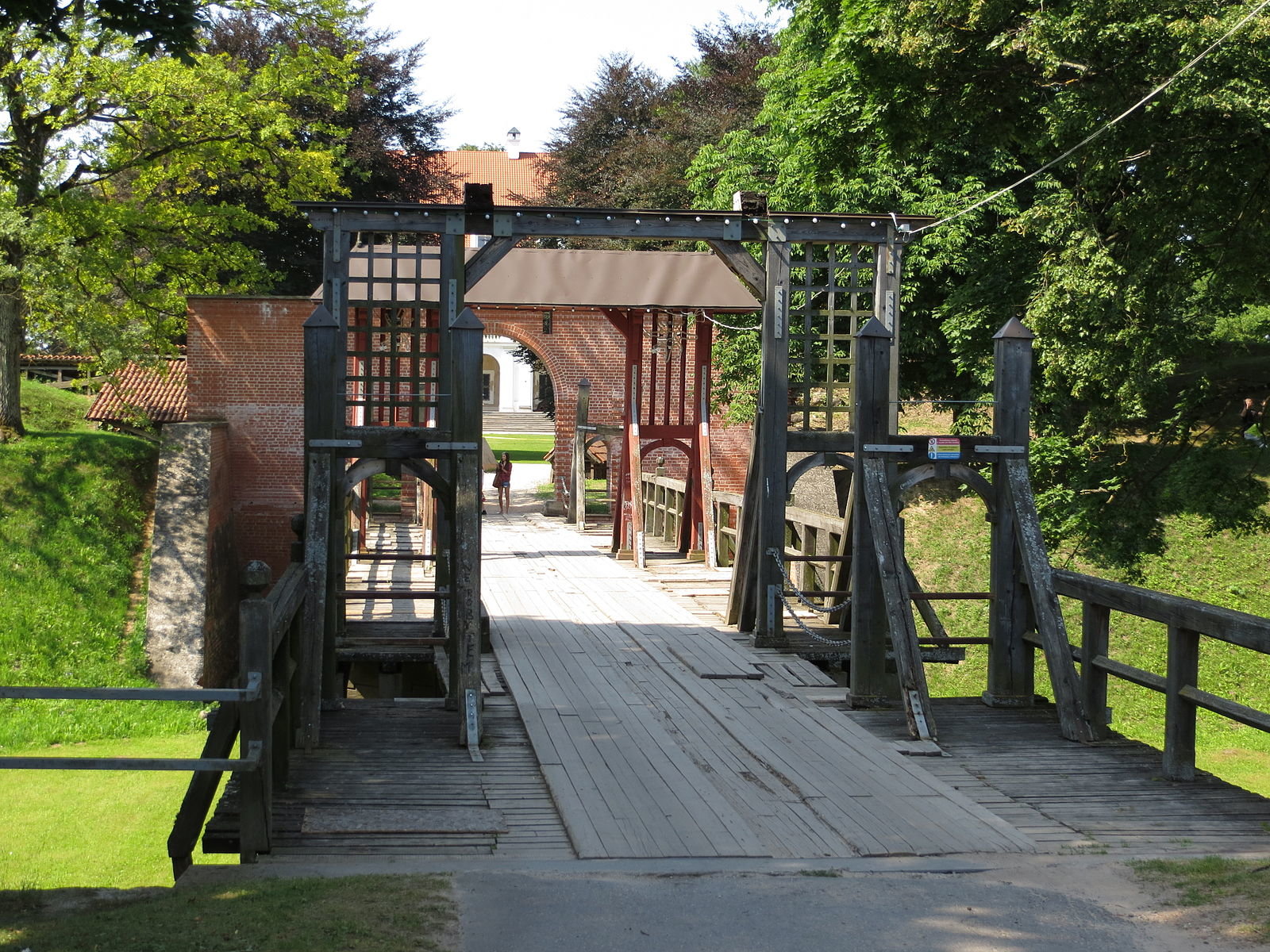 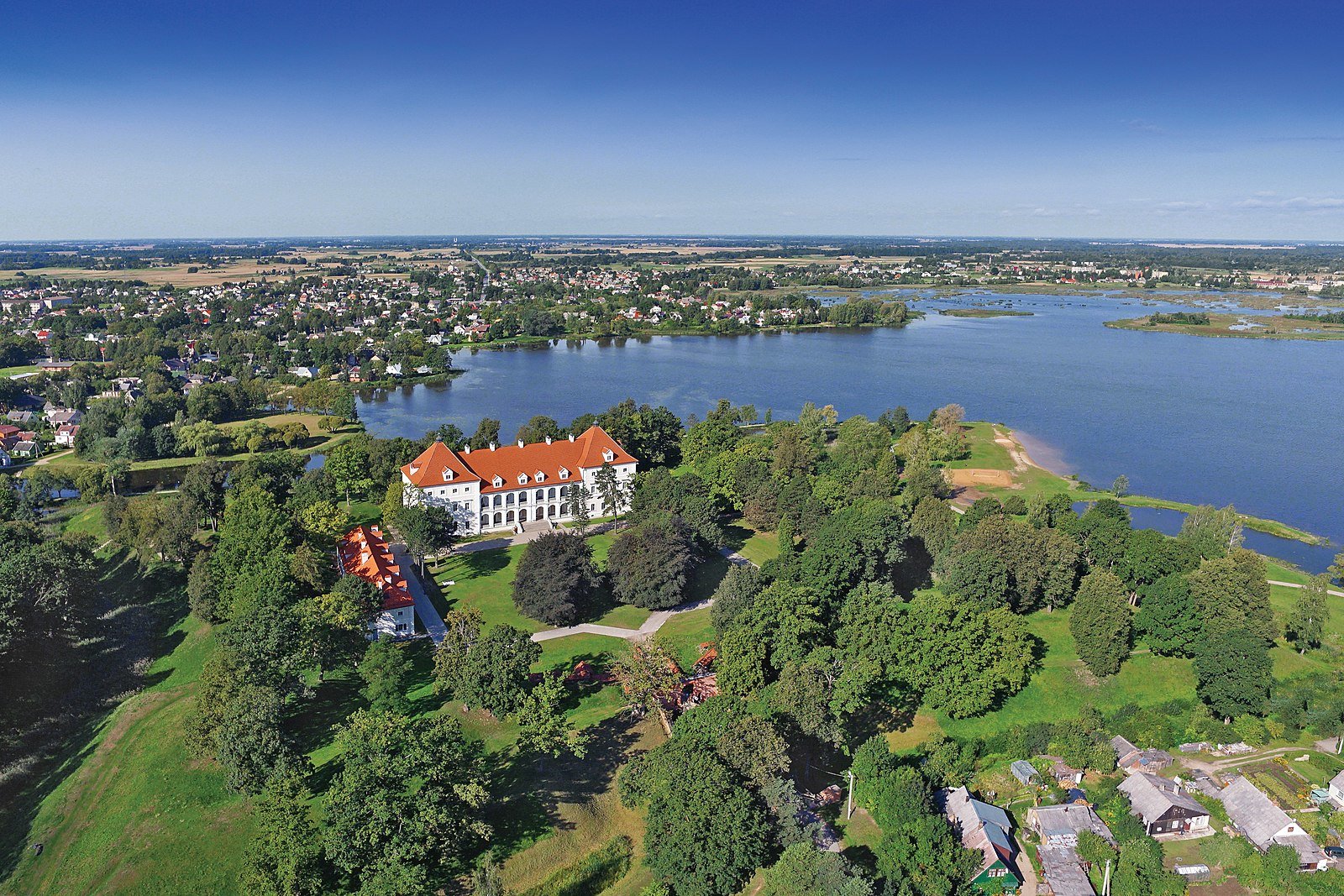 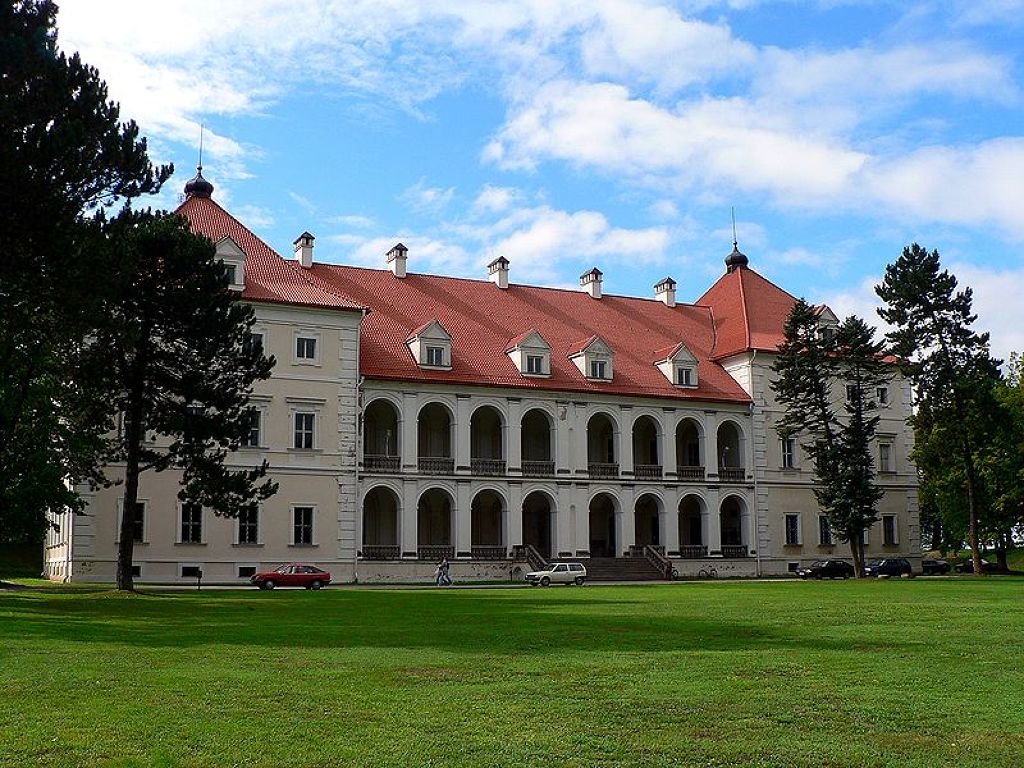 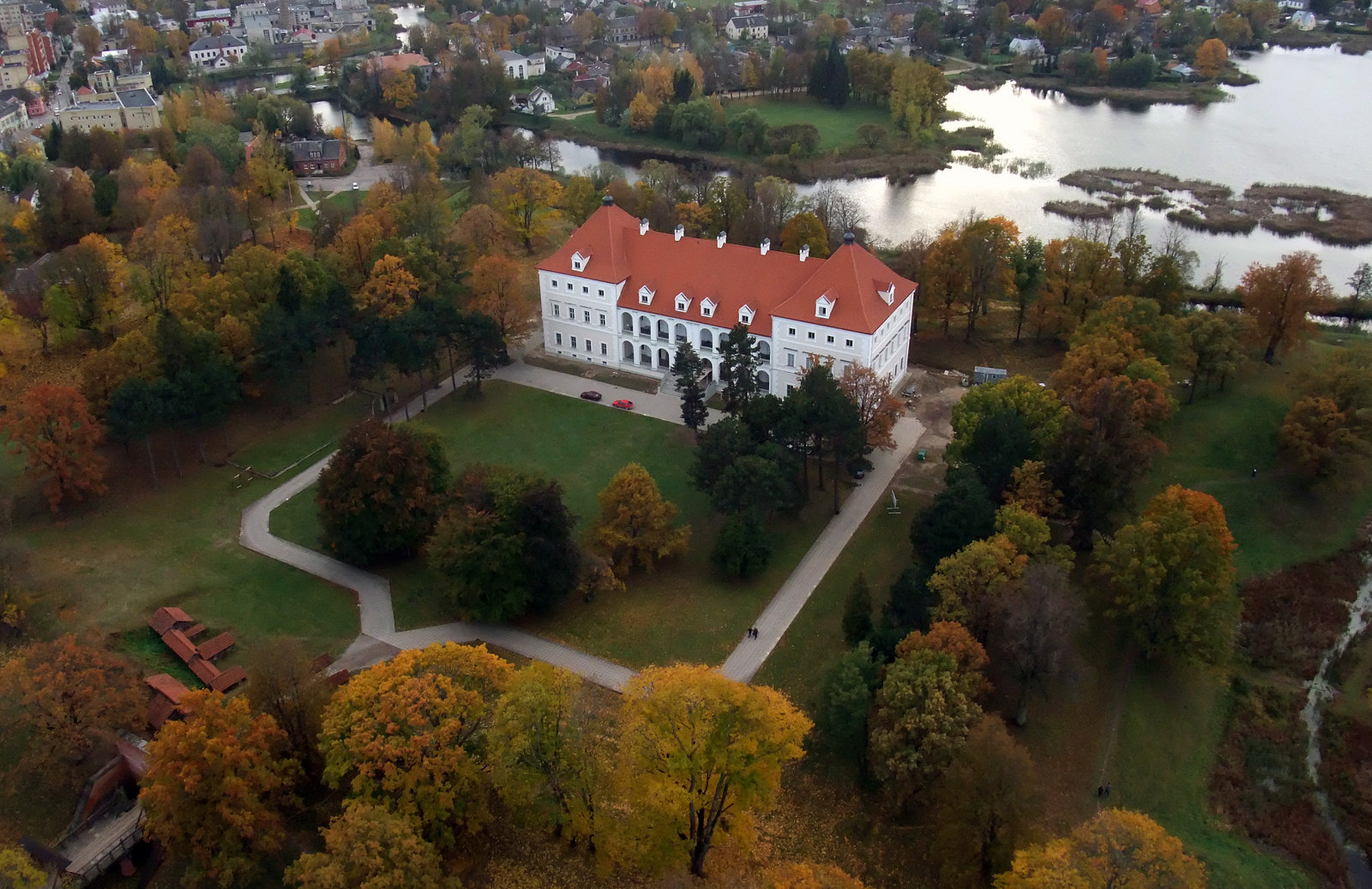 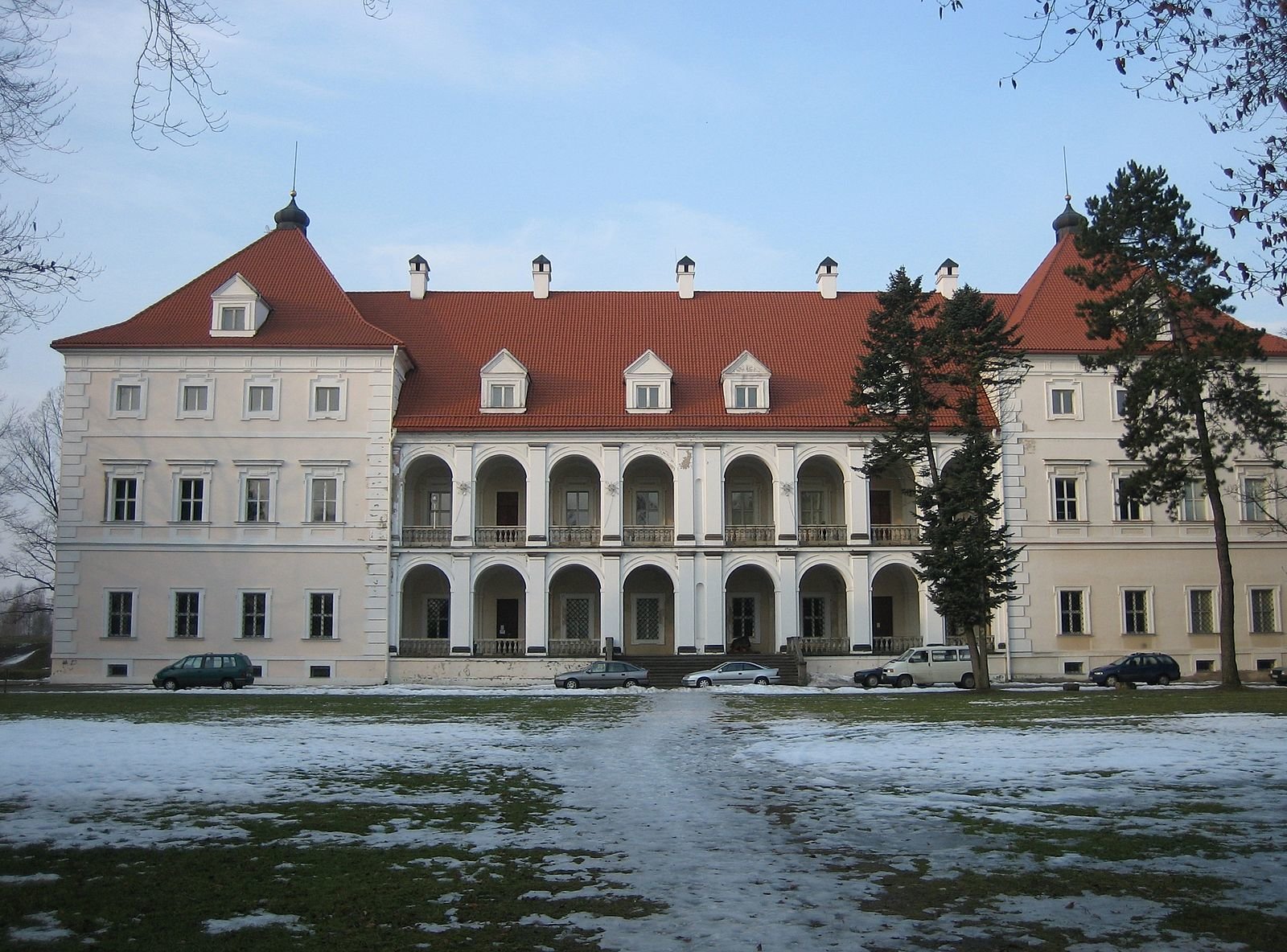 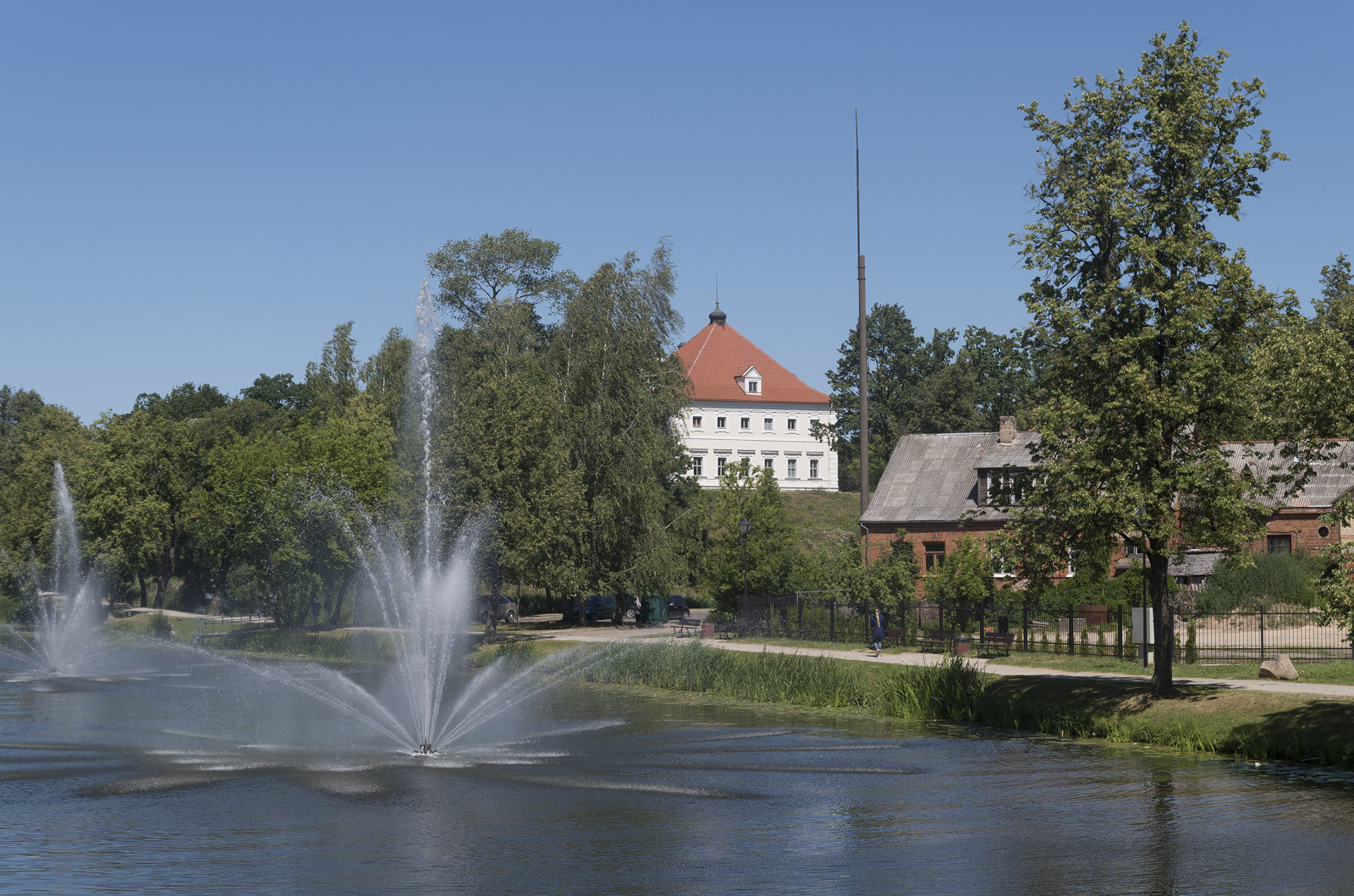 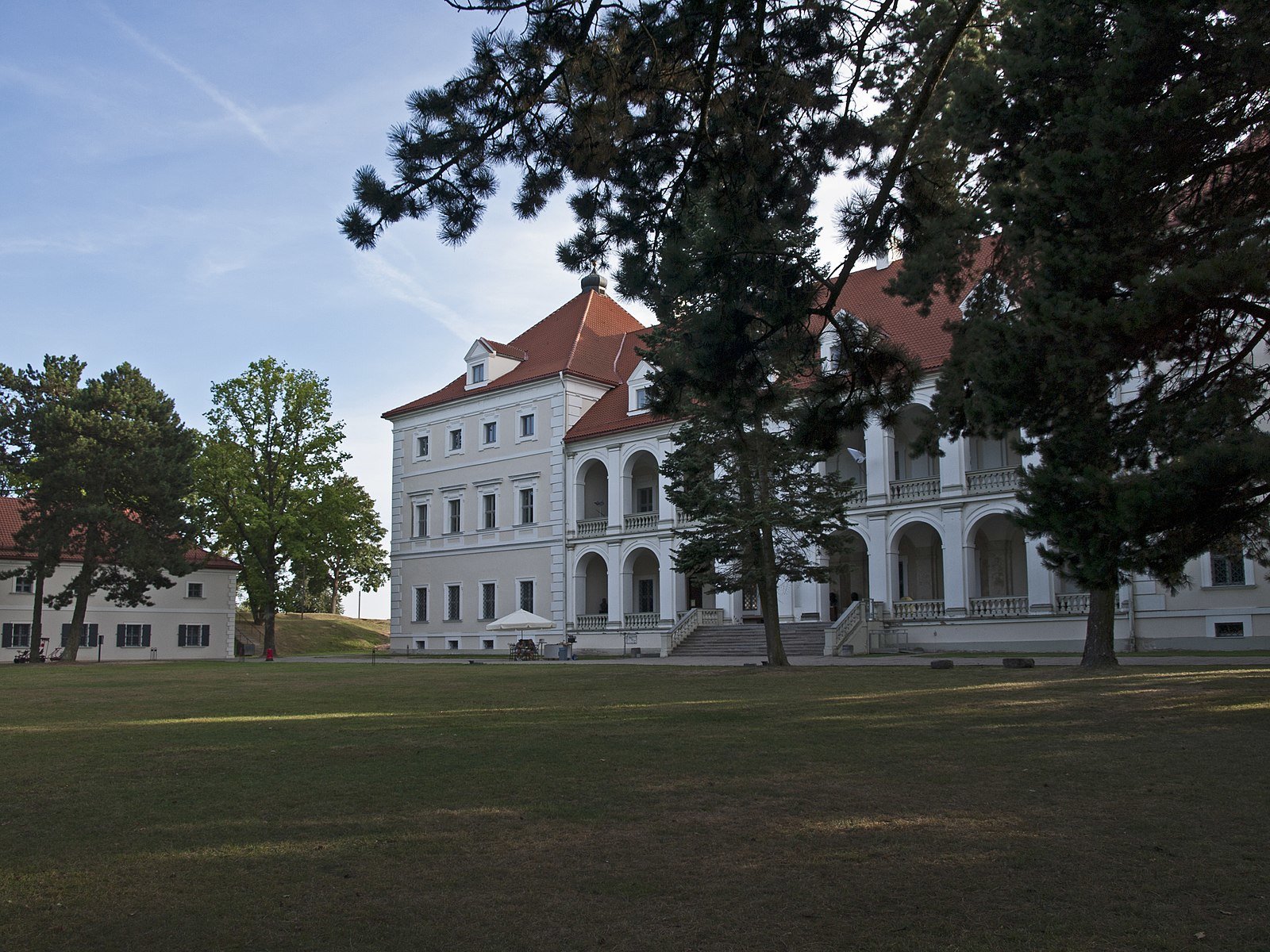 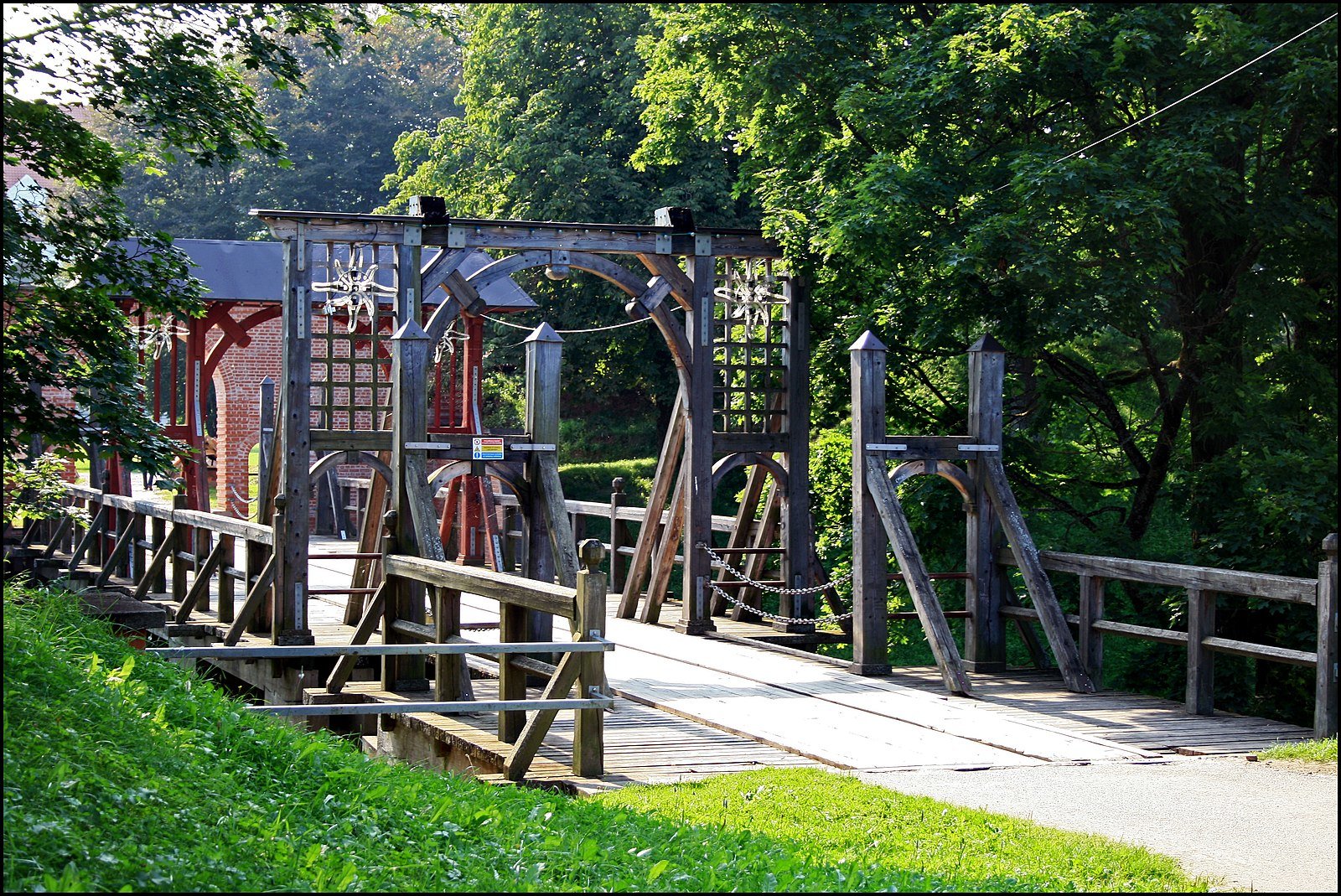 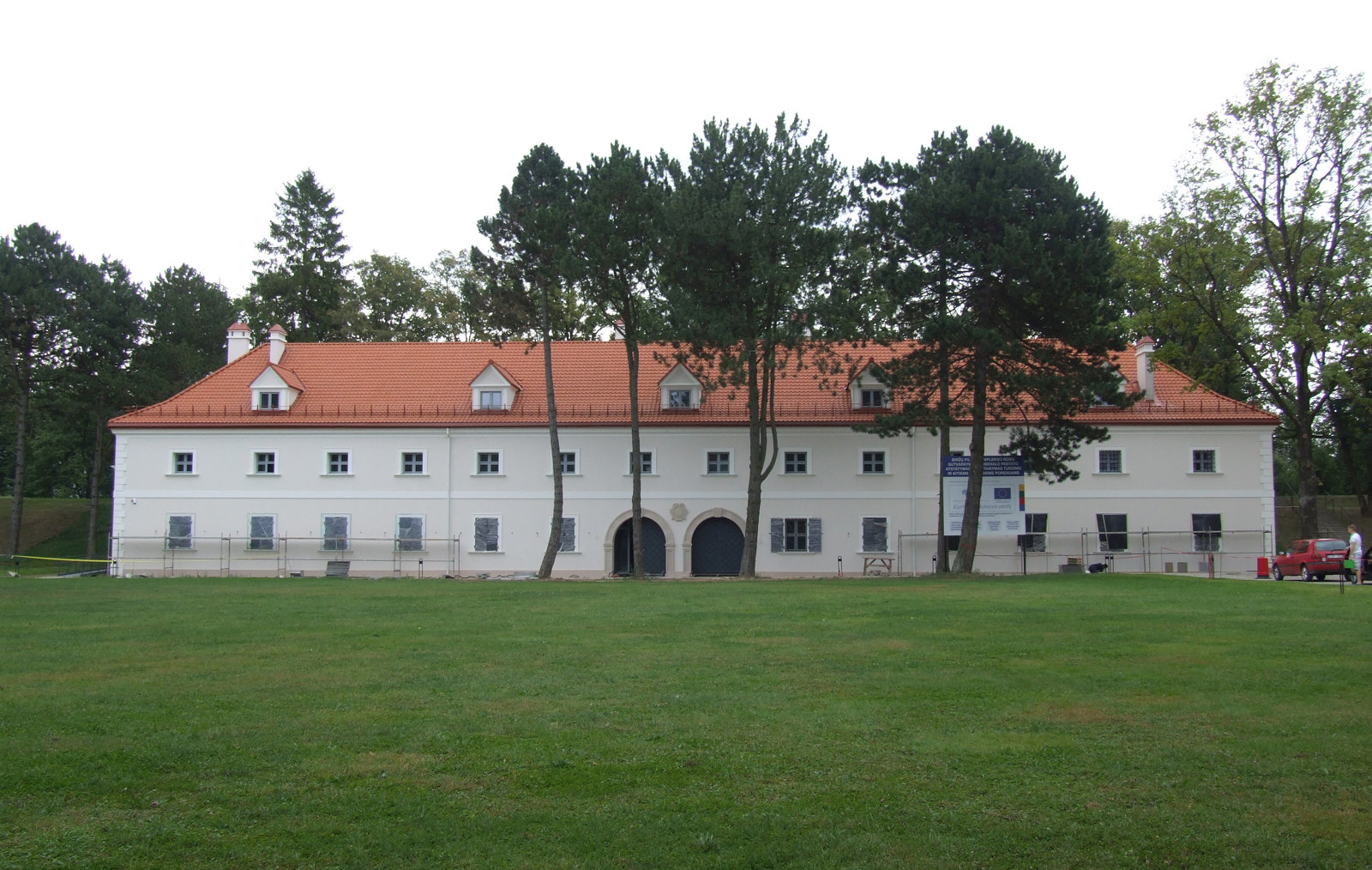 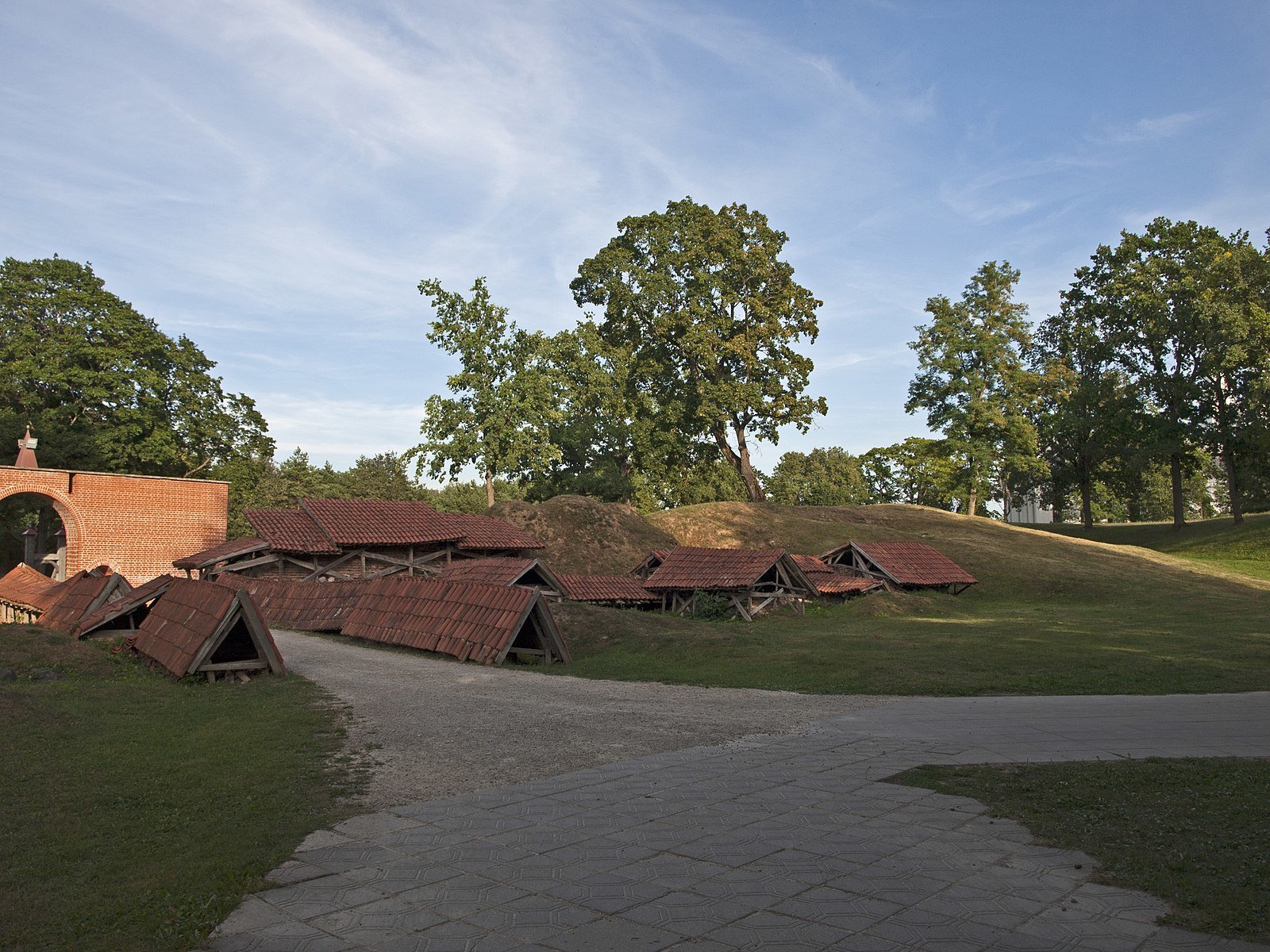 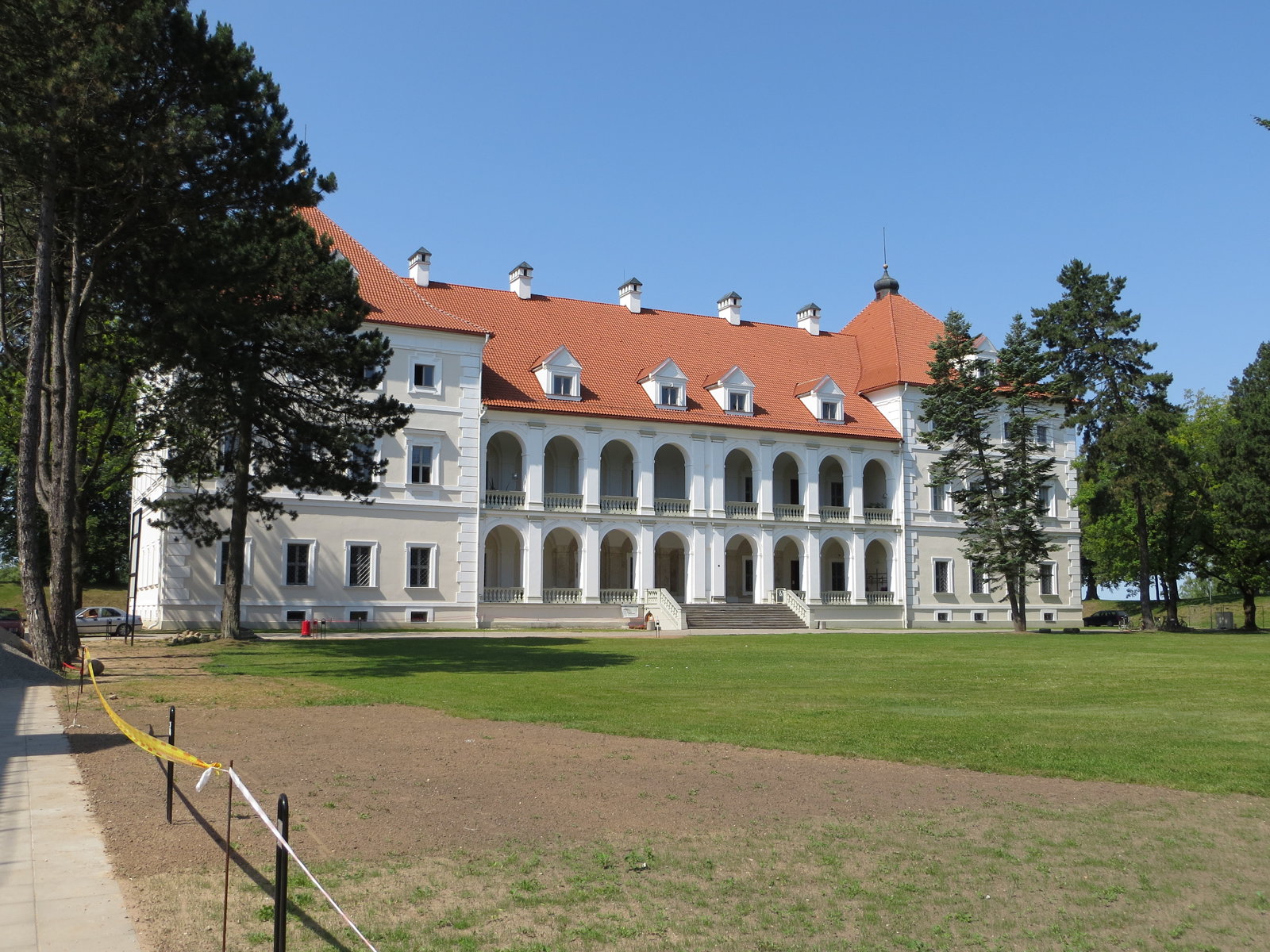 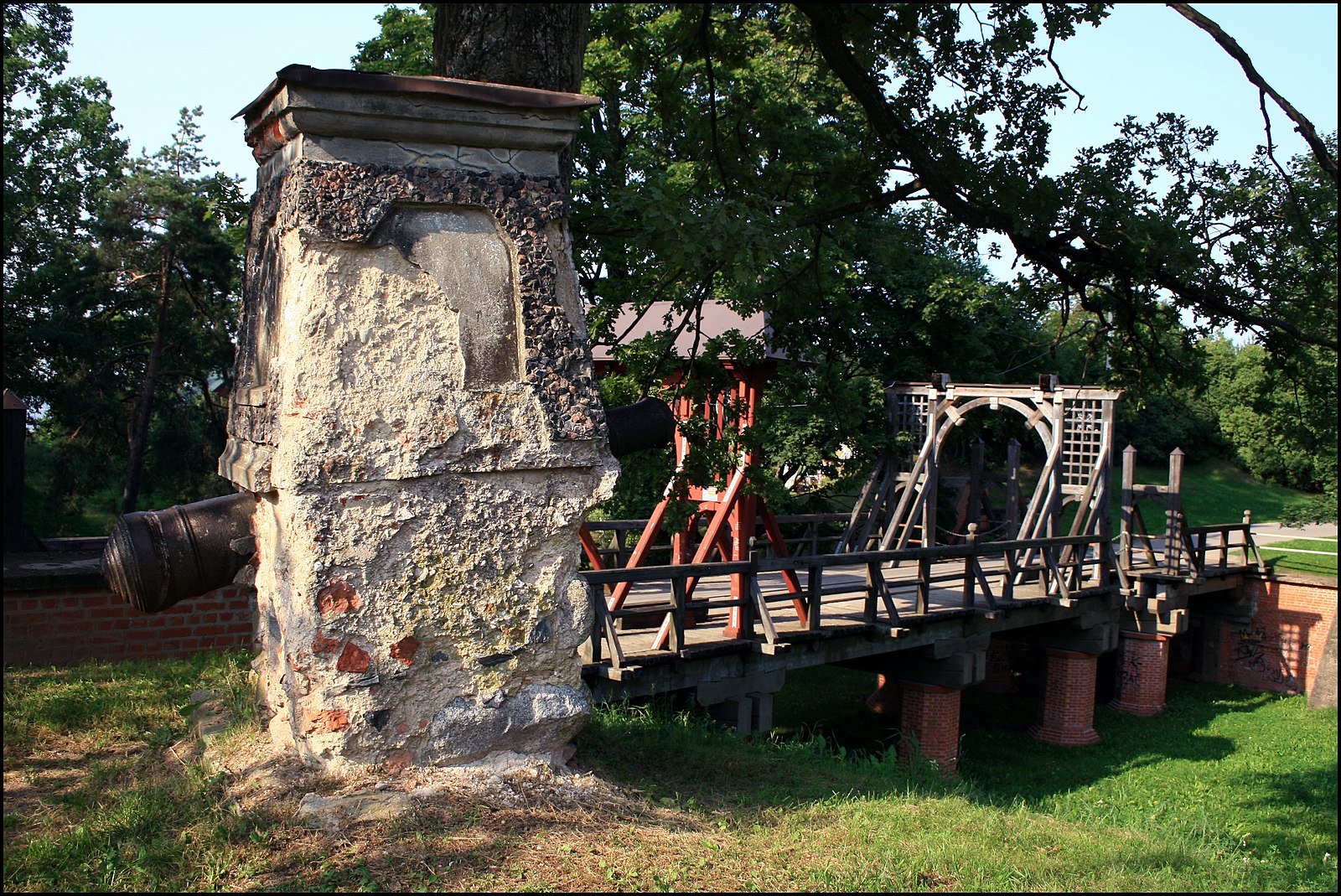 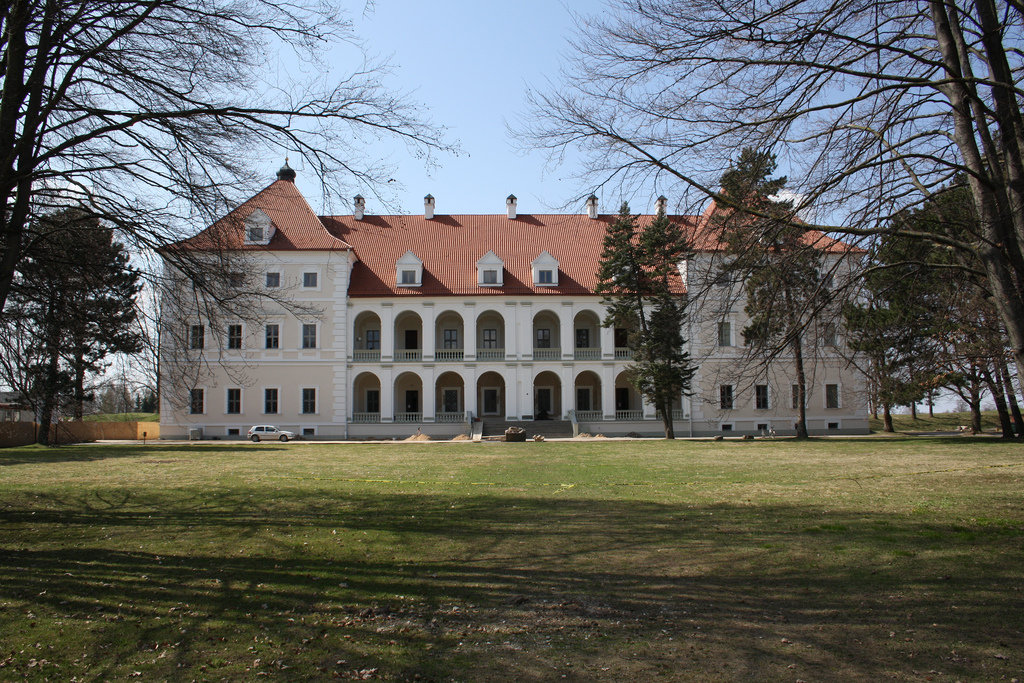 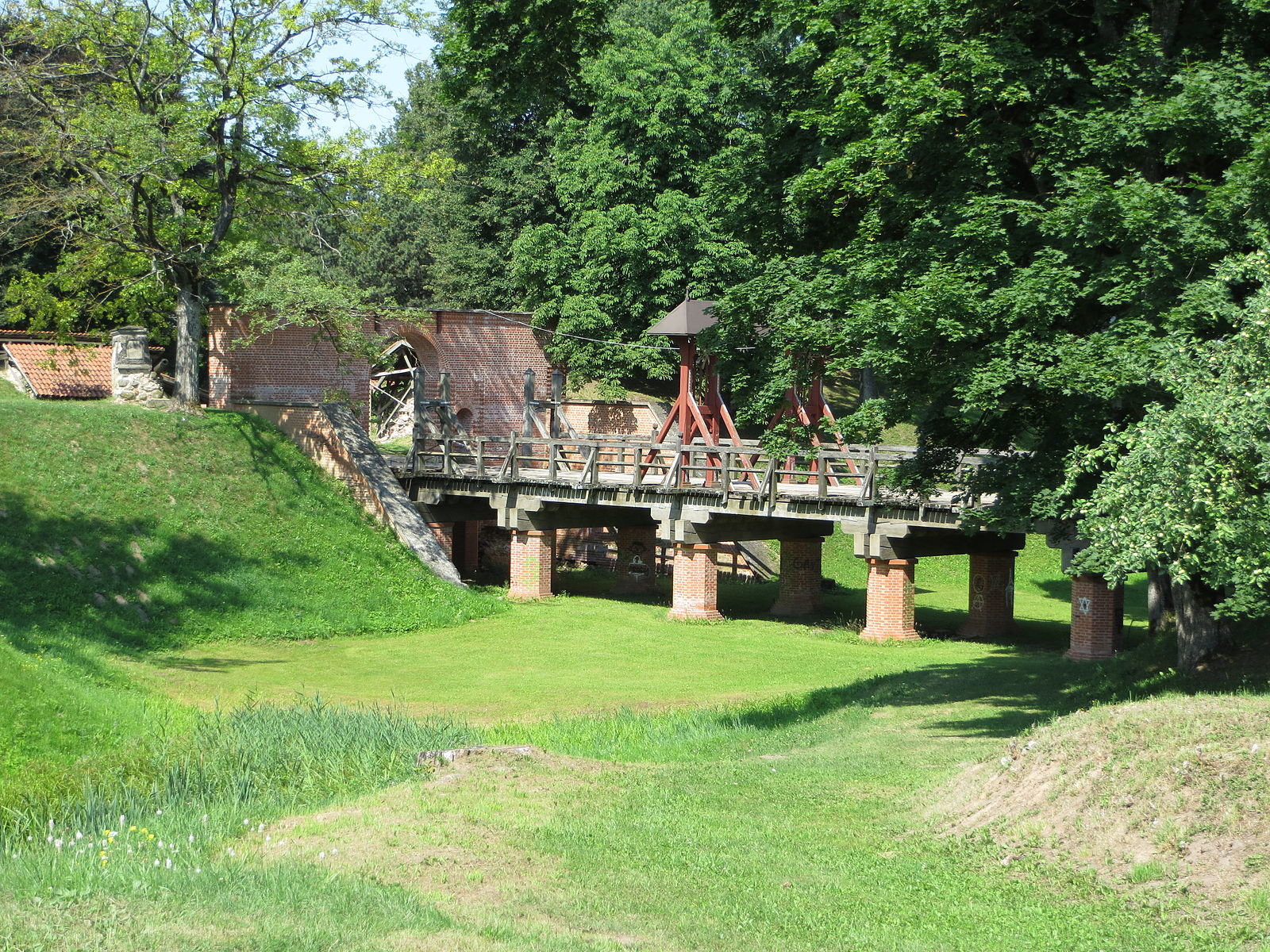 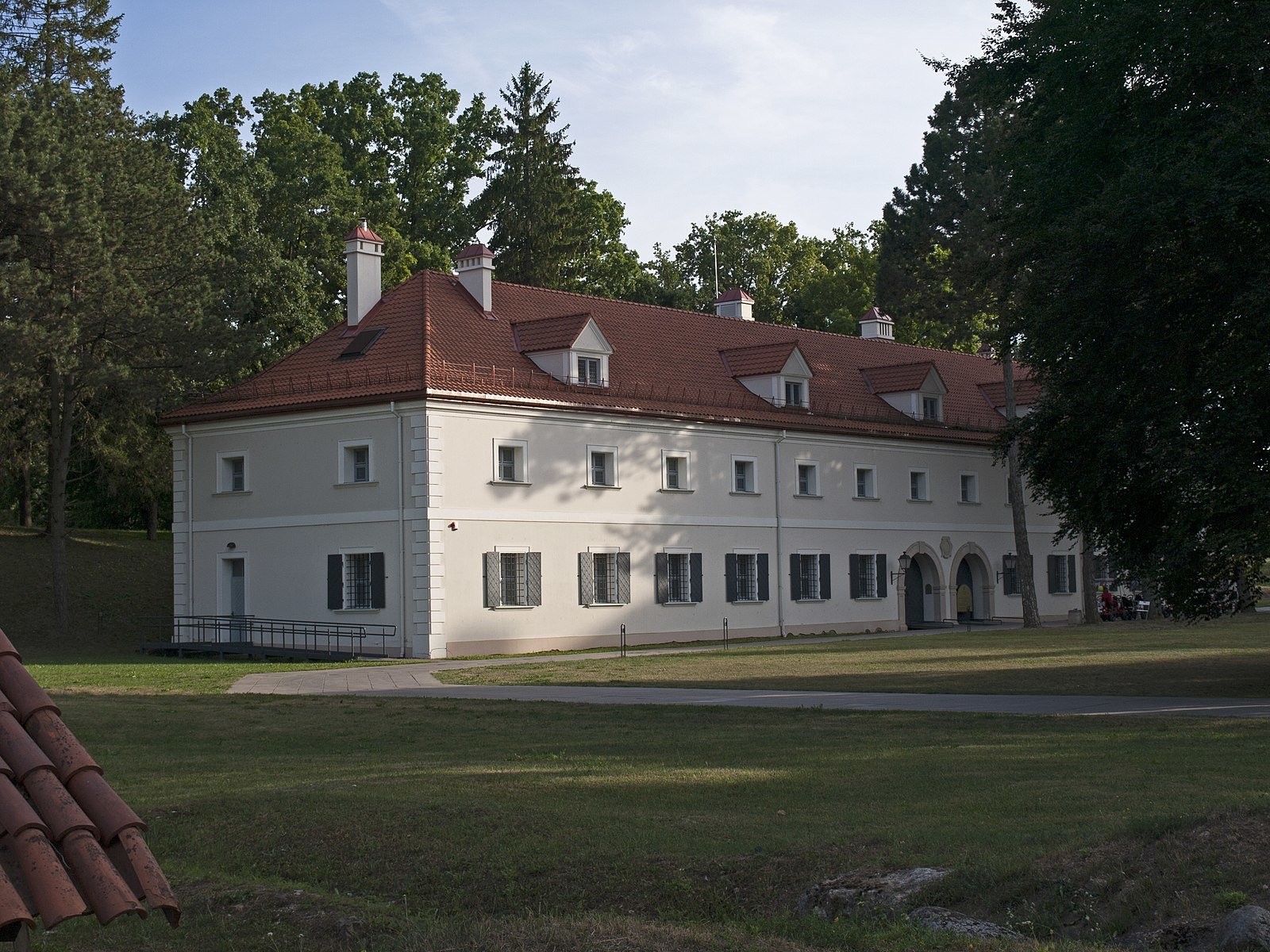 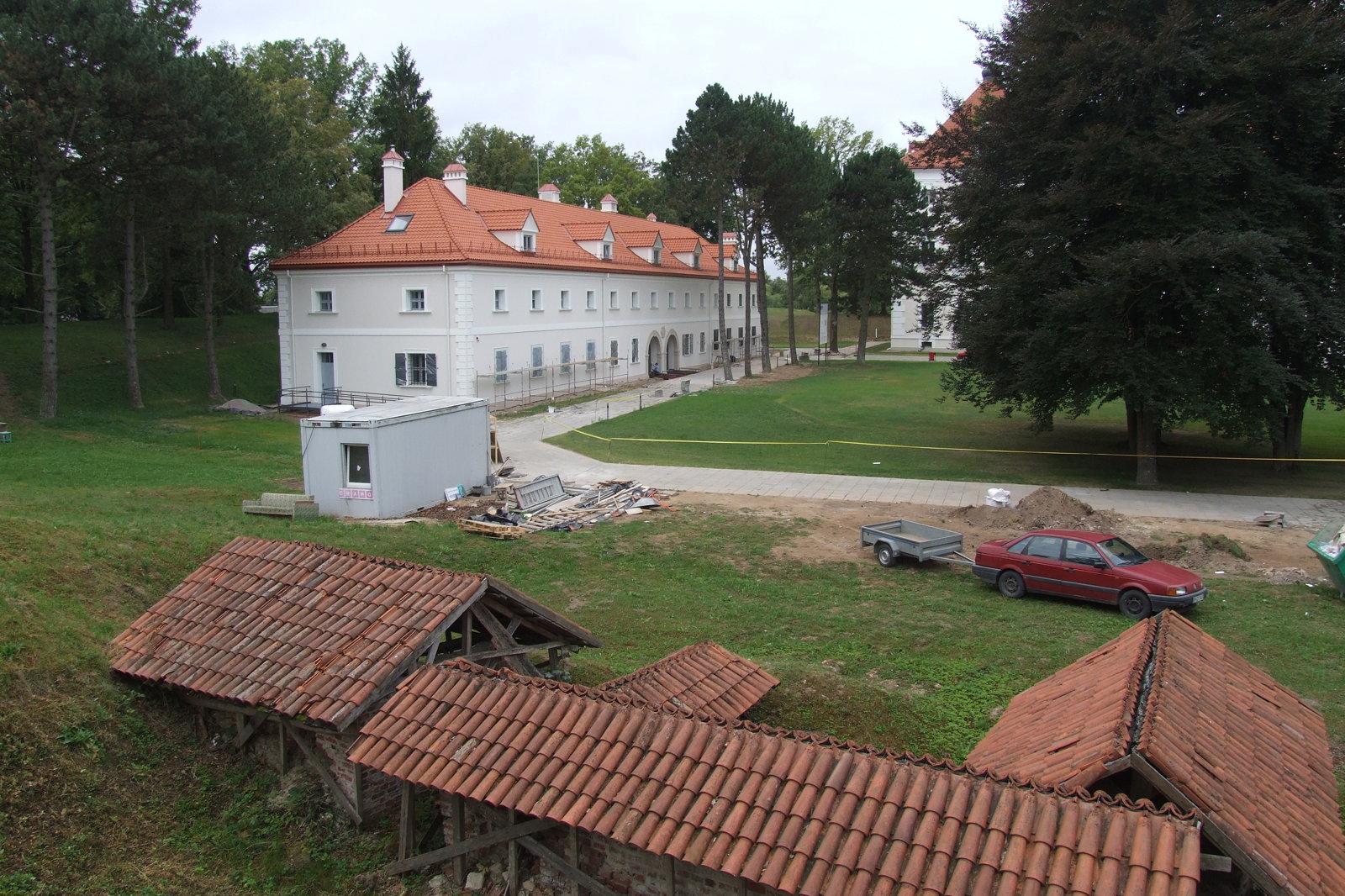 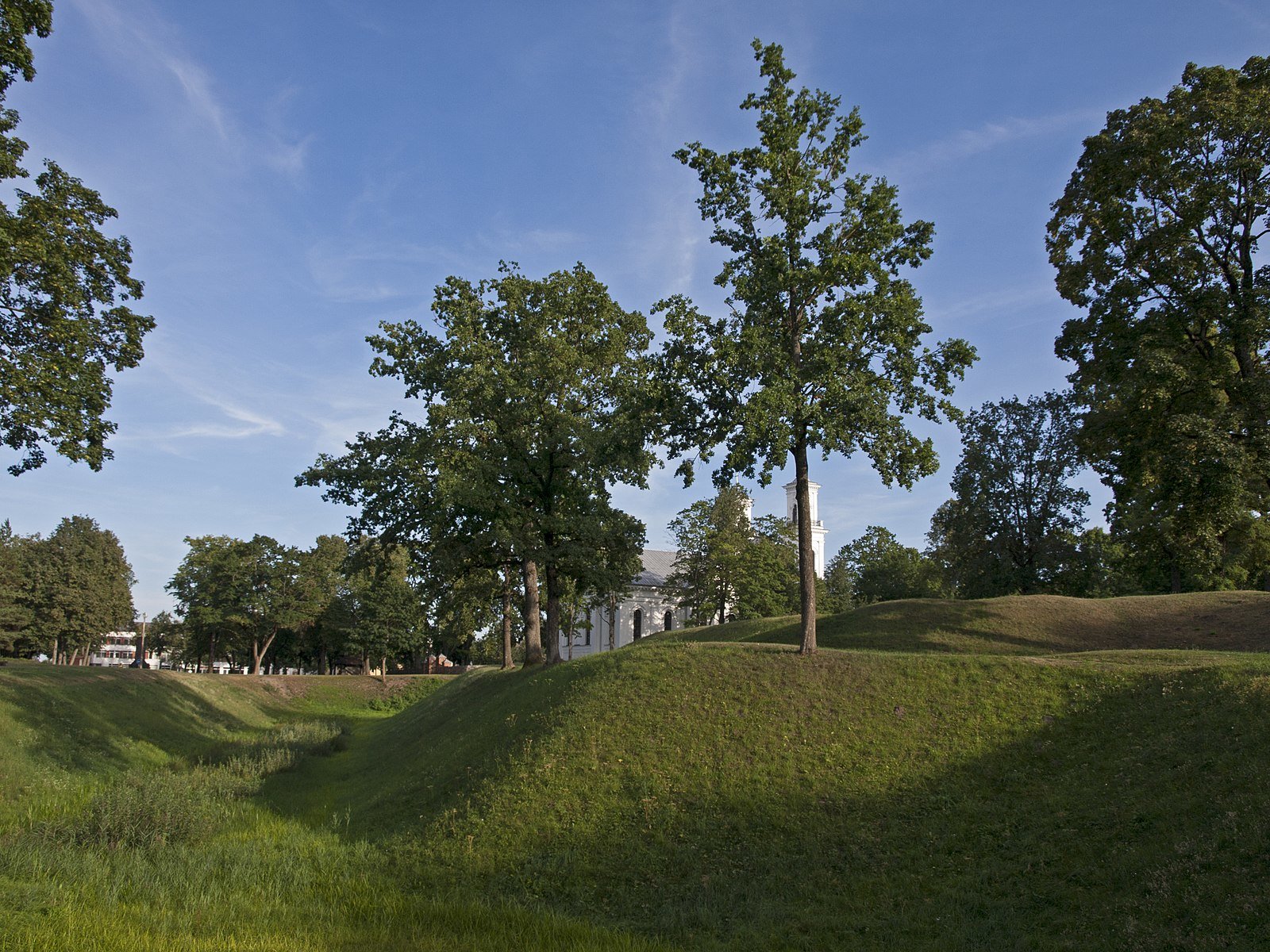 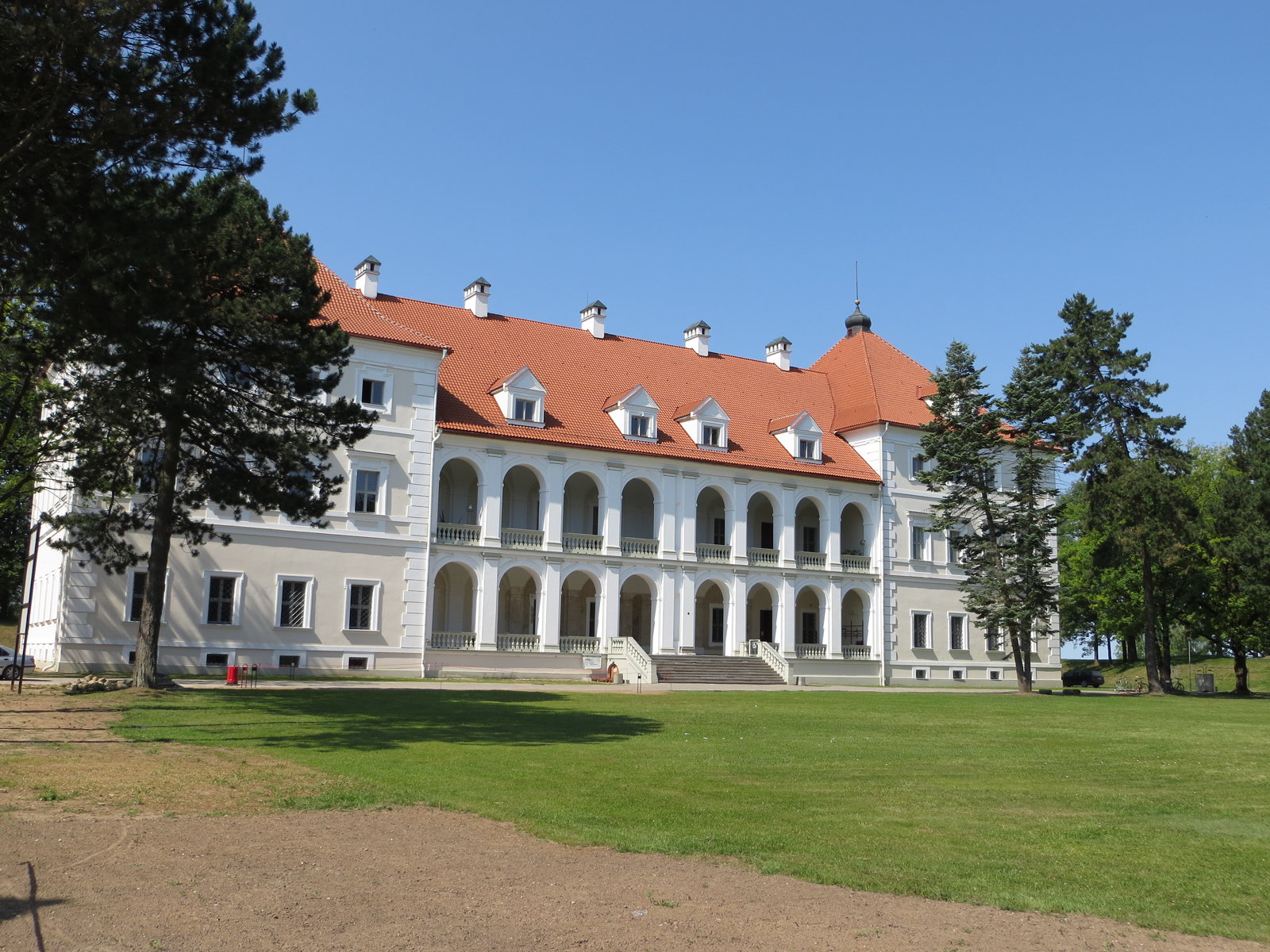 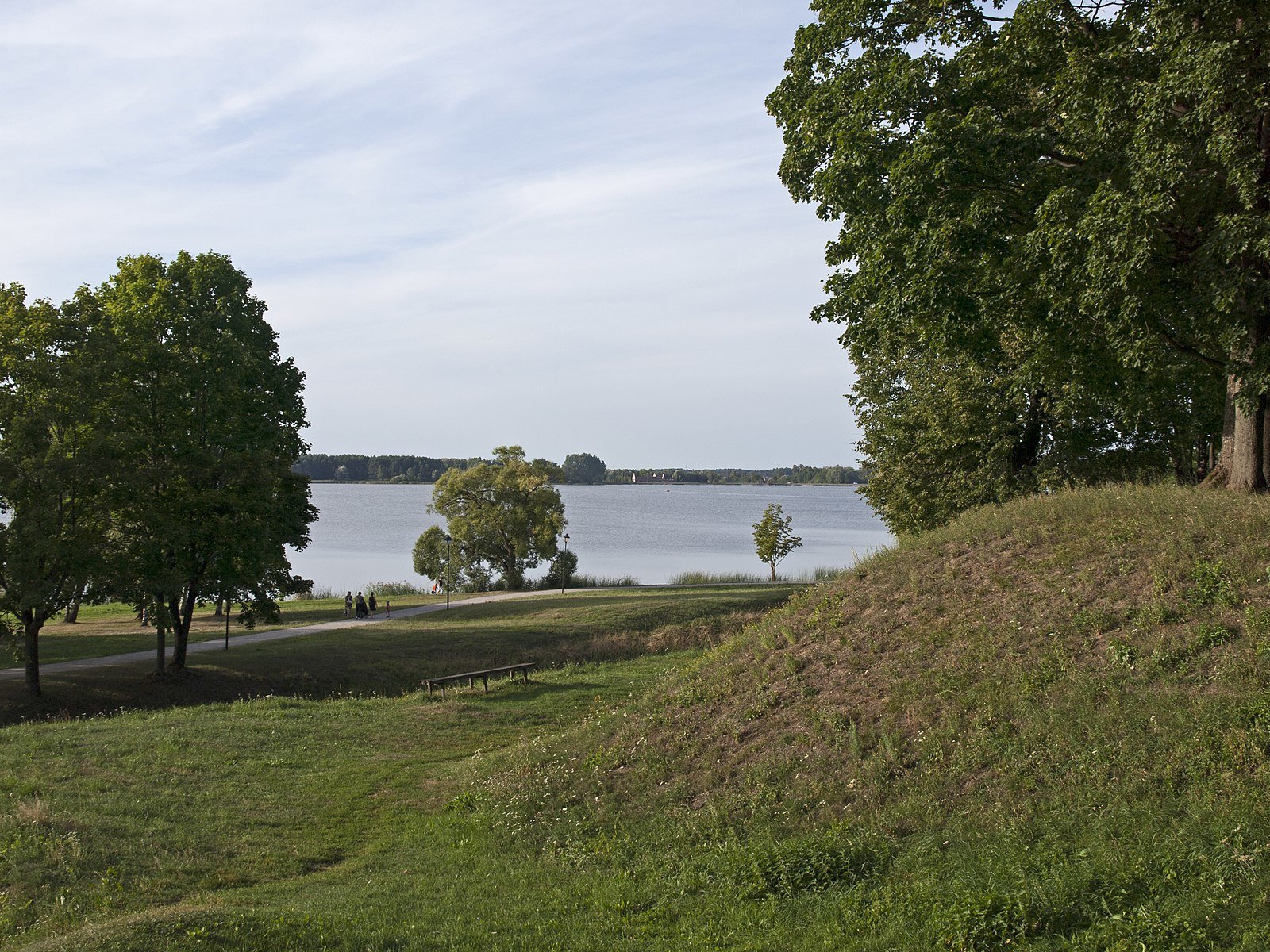 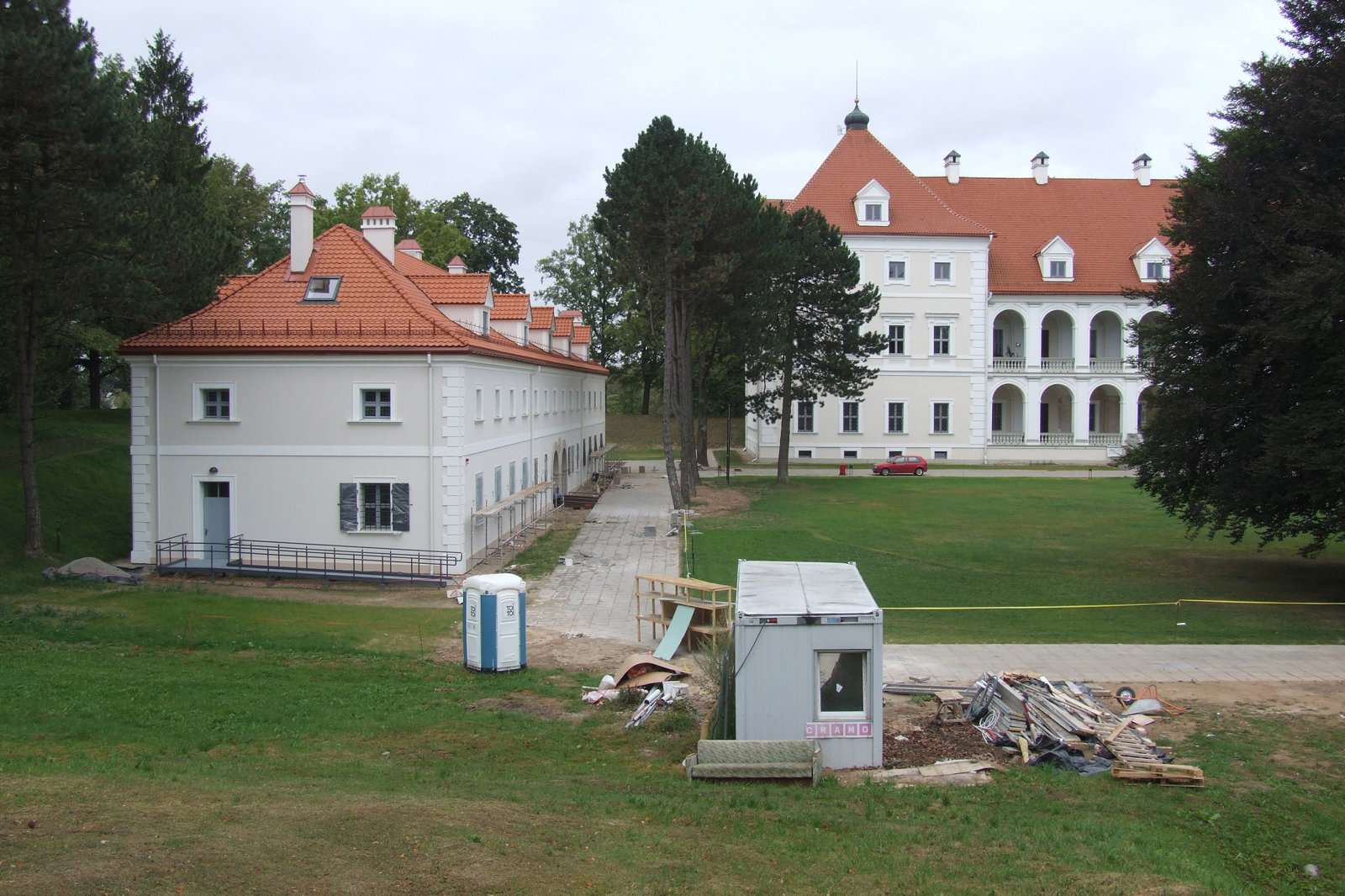