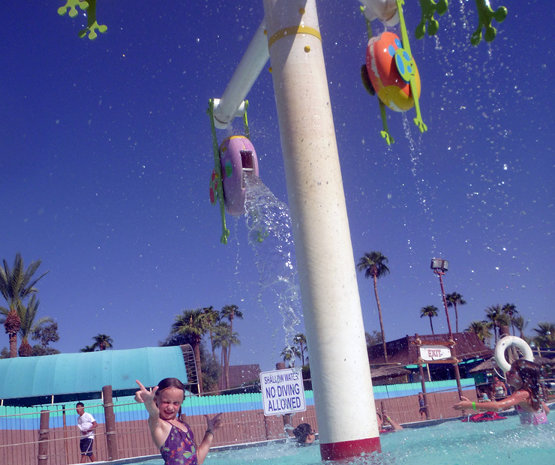 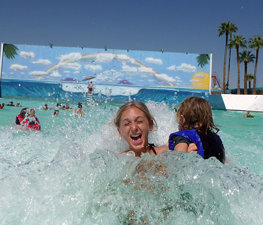 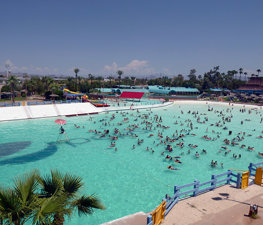 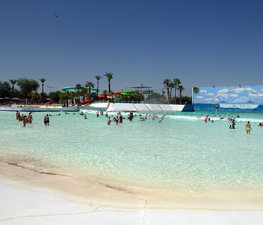 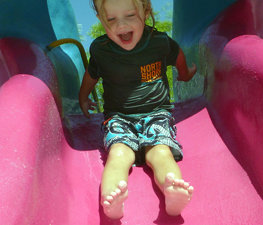 Big Surf is a waterpark located in Tempe, Arizona. Opened in 1969 and financed by the Clairol Company, it boasted the first wave pool in the United States. The wave pool was designed by Phil Dexter. The park is currently operated by Golfland Family Fun Centers.

As the first and oldest wave pool in the United States, it at one point featured surfing exhibitions and competition, as well as regular use by patrons of the park. This was largely discontinued in the late 1980s and early 1990s due to safety and liability concerns. More recently the park has discontinued all surfing in the wave pool as of 2005. However body board sessions are still available.

The park is currently celebrating their 40th year anniversary.

The park is notable for being the first of its kind in the United States.

Desiree Gaston
Hitch a ride in the wave pool or test your fear on one of the water slides. Adults and children will enjoy the offerings at this water park. Tip: go early to avoid long lines and looking for seating.

Madi Grace
Big surf is a blast! If you love water slides, I recommend you go there and try the corkscrew! It's looks scary but it's so much fun!

ShaneNchrystal Hackney-Bowers
Sunsplash is bigger, has a lazy river and bigger slides, plus it's closer for us. Best thing at Big Surf is the wave pool. A lot of renovations need to be done.

Nicolle Bryant
Super fun! Save with the groupon. Pretty cool 'water' sidewalks so you don't burn your feet. And they have a great kid area with kid only slides.

Jackie S.
Good variety of food offered but so easy to go in and out to eat snacks. There is a shady grass strip between the parking lot and the park where many families set up a picnic.

Halloween Hall
It was fun and cheap. Nice day to go to a small water park. Get there early though it gets crowded around 11ish
Load more comments
foursquare.com
7.8/10
81,780 people have been here
I've been here
Add to wishlist

Ramada by Wyndham Tempe Near ASU

Hole-in-the-Rock is a natural geological formation in Papago Park, a

The Arizona Museum of Natural History (originally the Mesa Southwest

The Wesley Bolin Memorial Plaza is an urban park and gathering place,

Mystery Castle is located in the city of Phoenix, Arizona, in the

Holiday World & Splashin' Safari is a family-owned and -operated 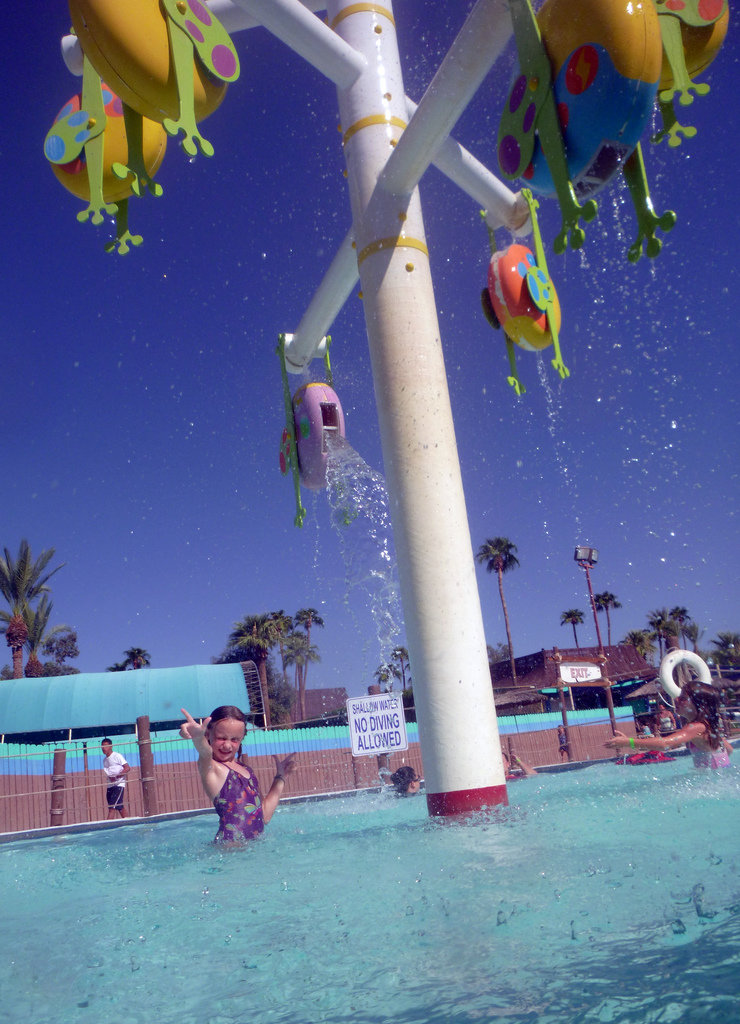 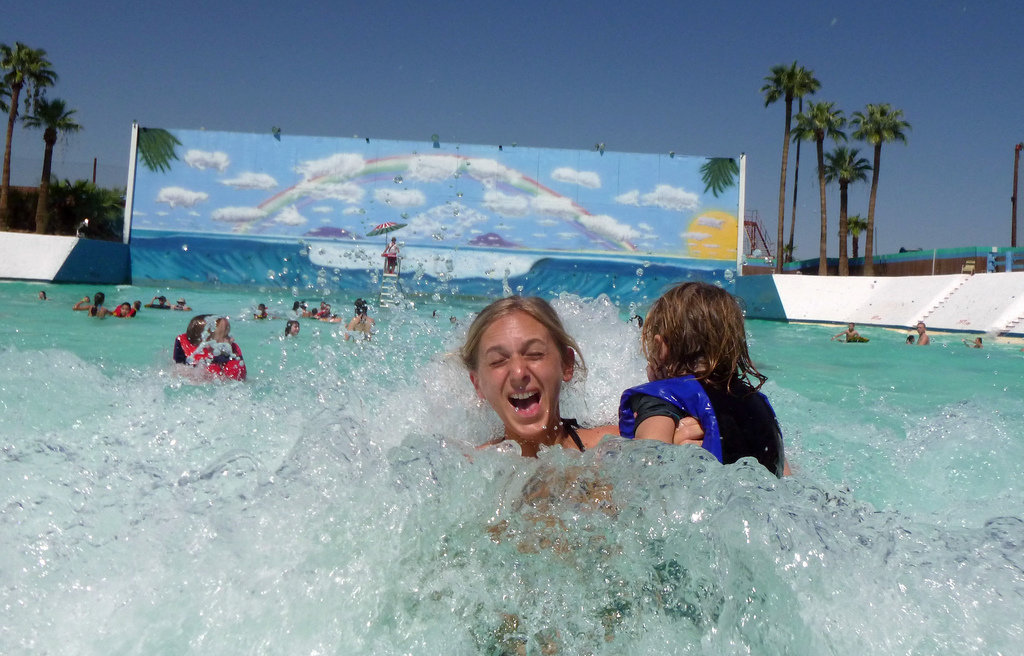 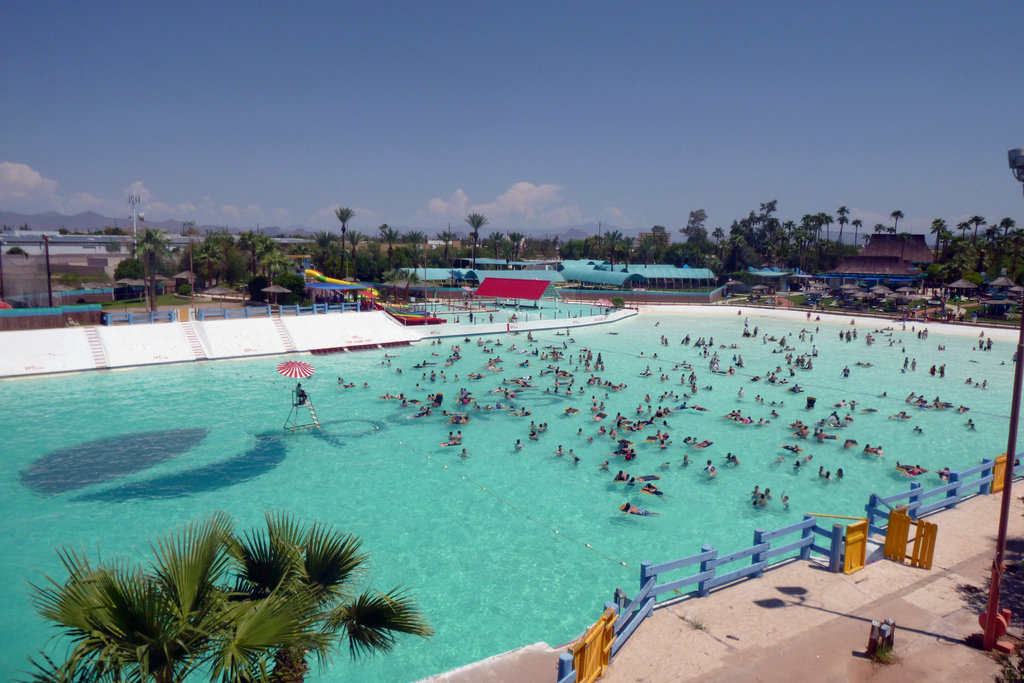 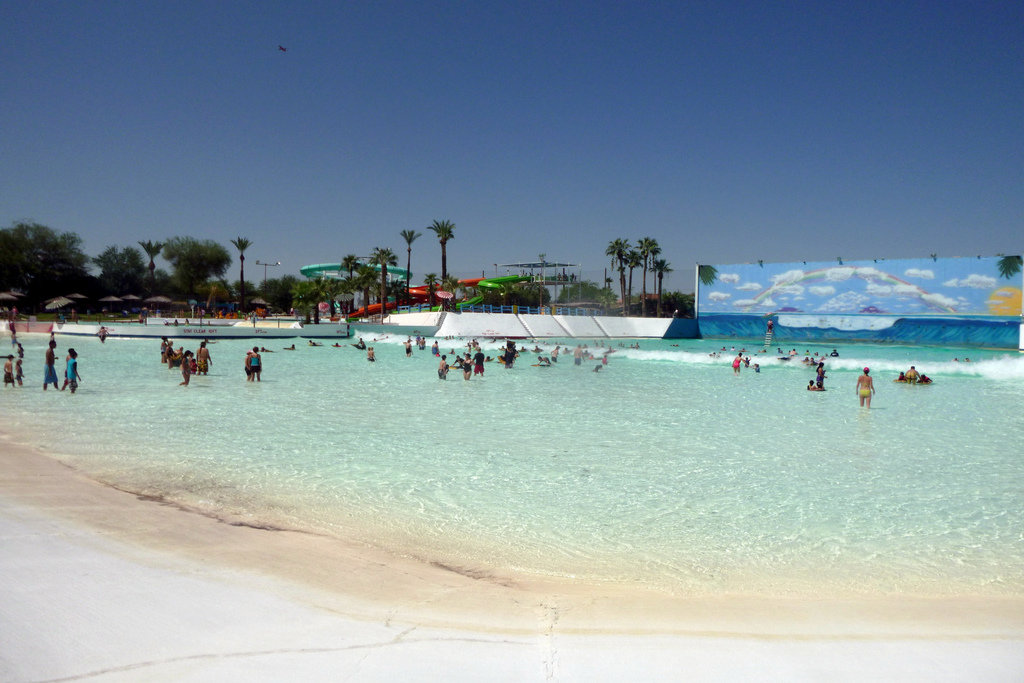 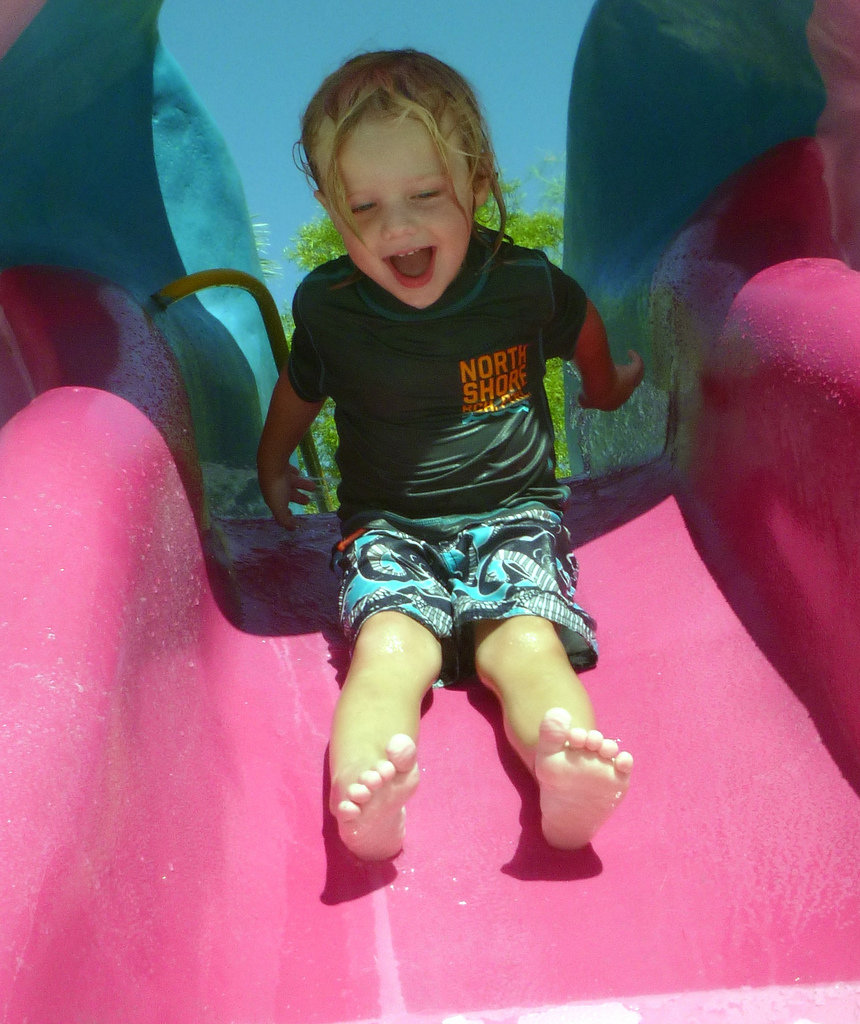 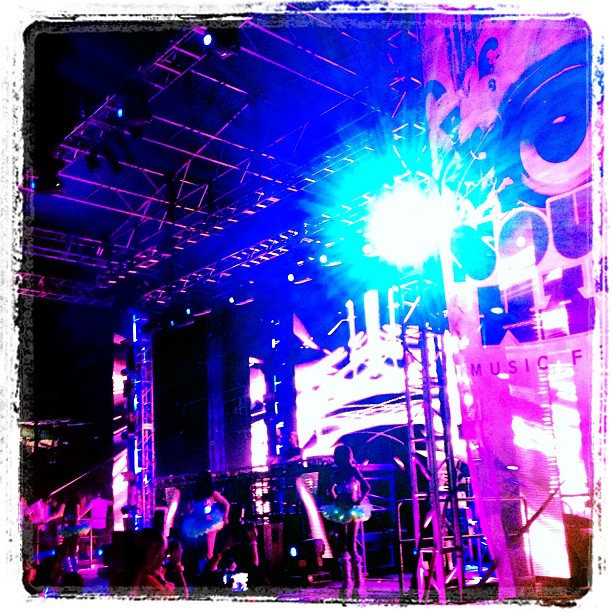 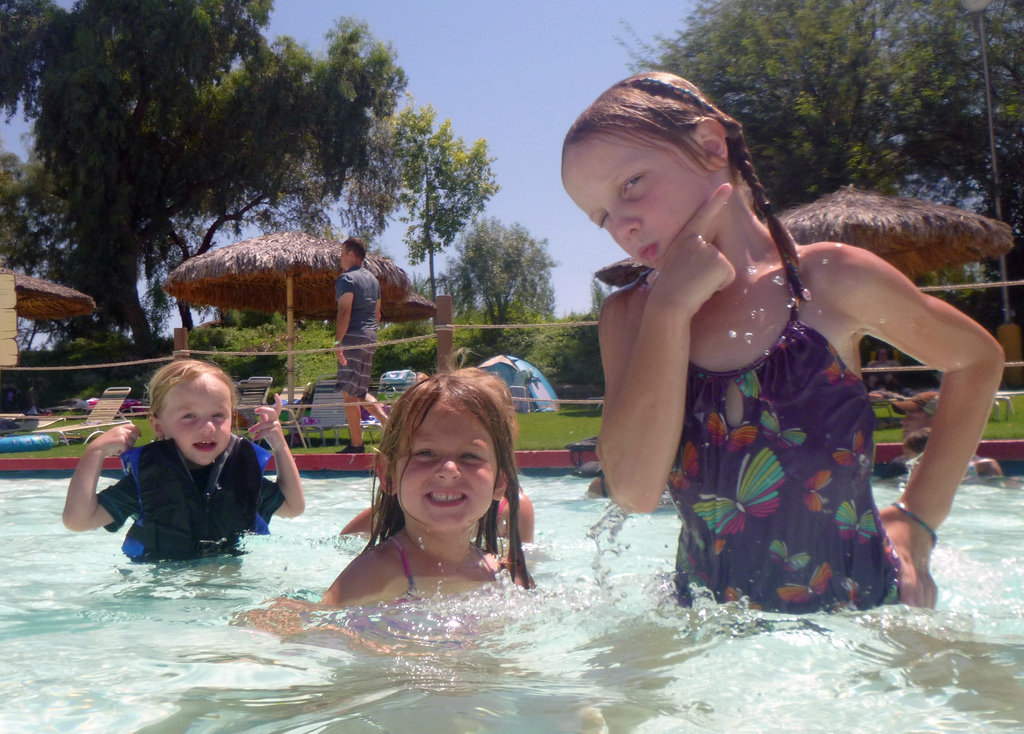 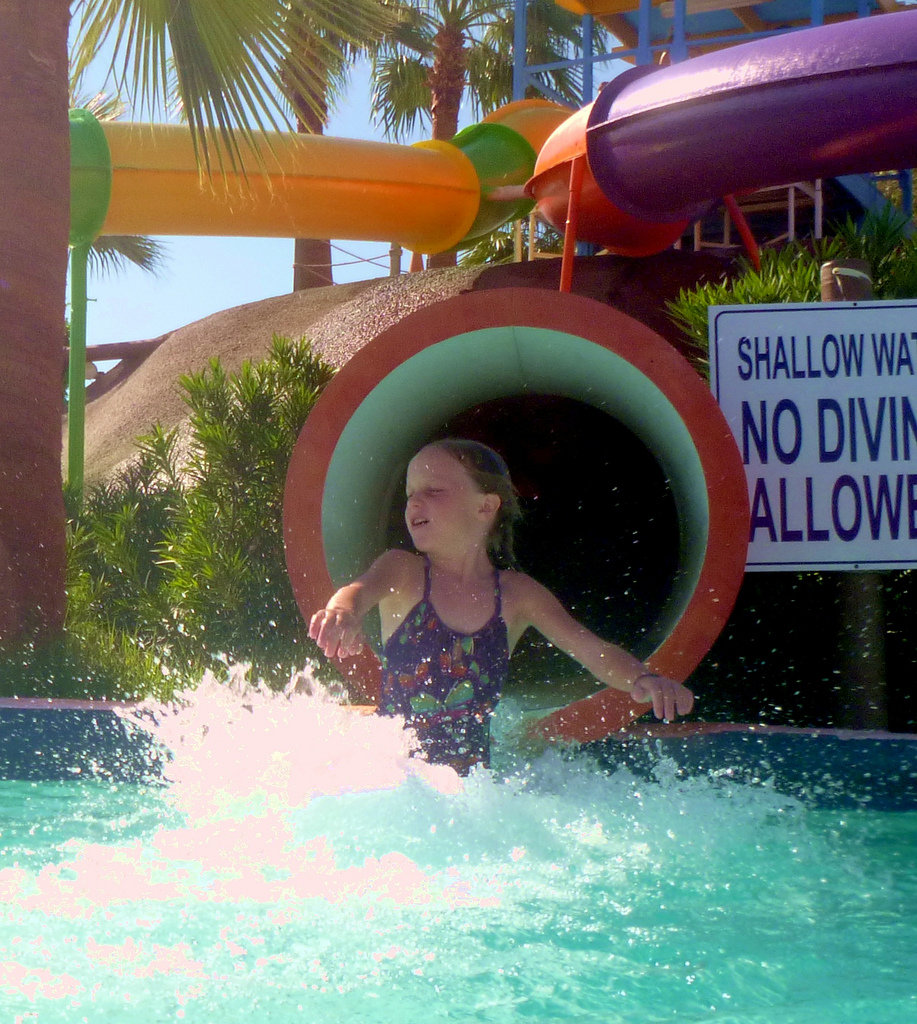 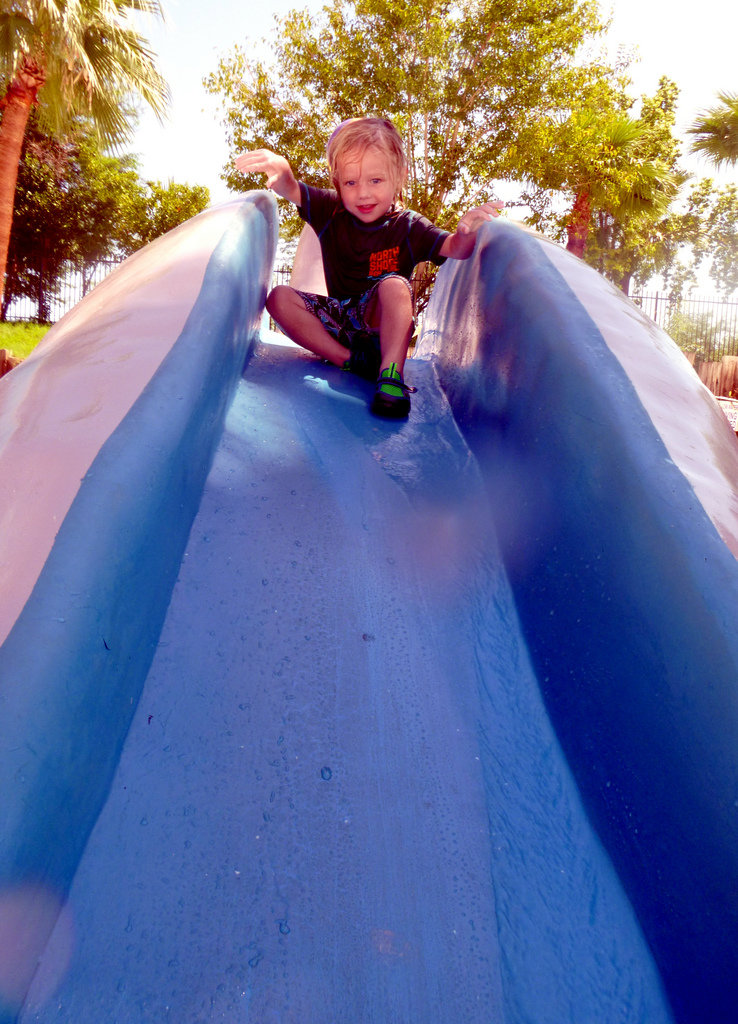 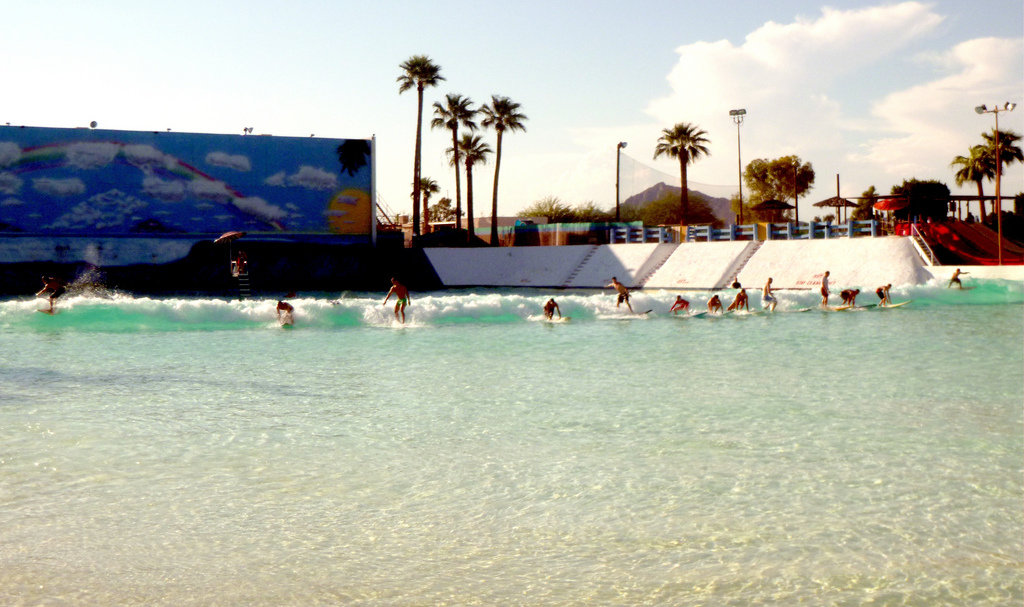 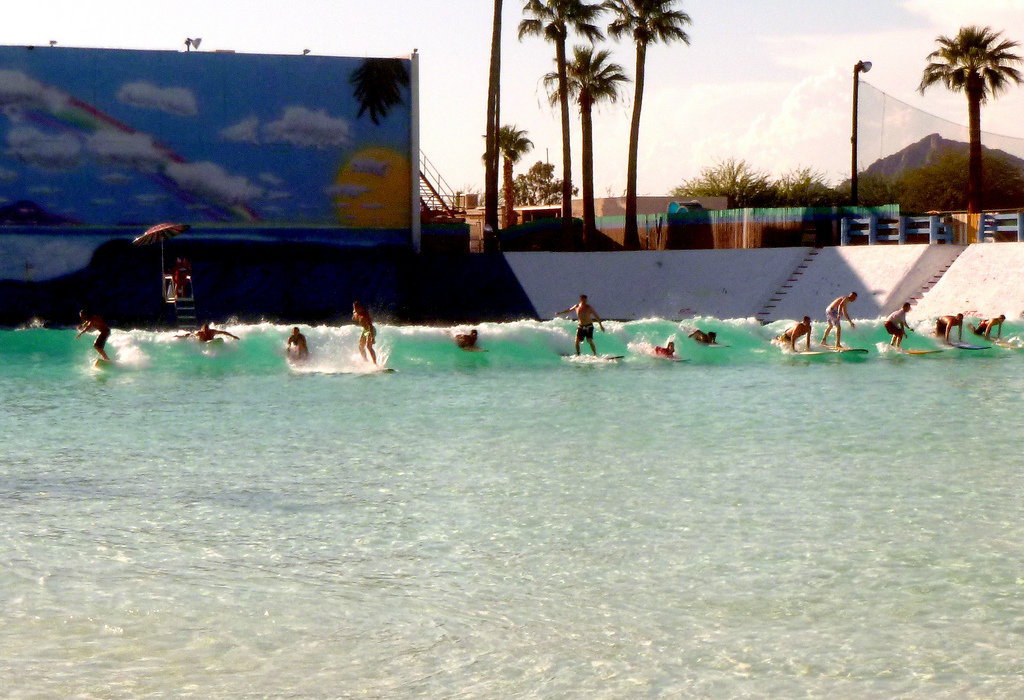 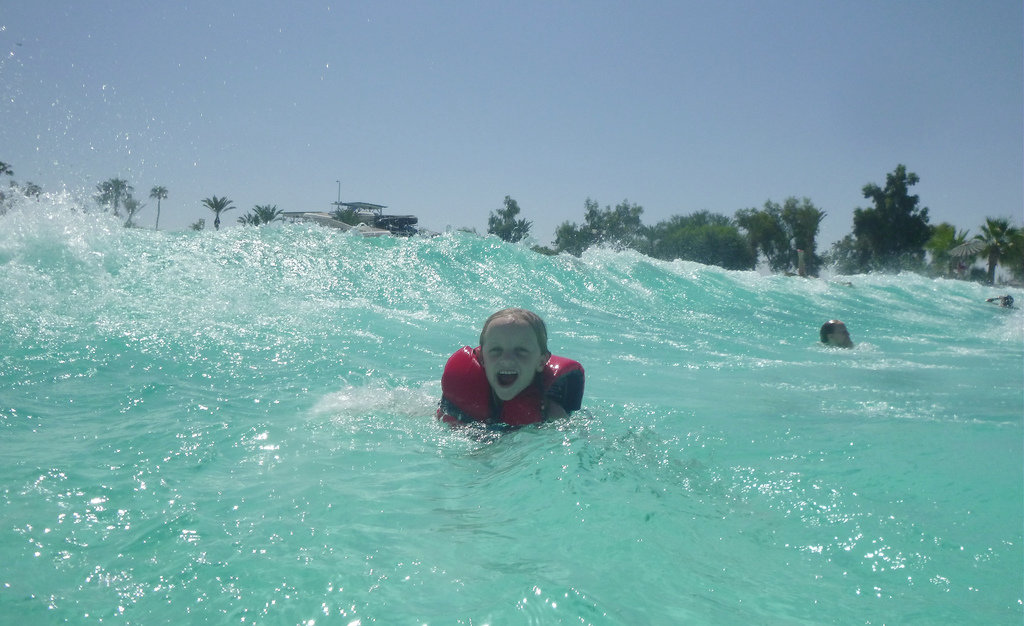 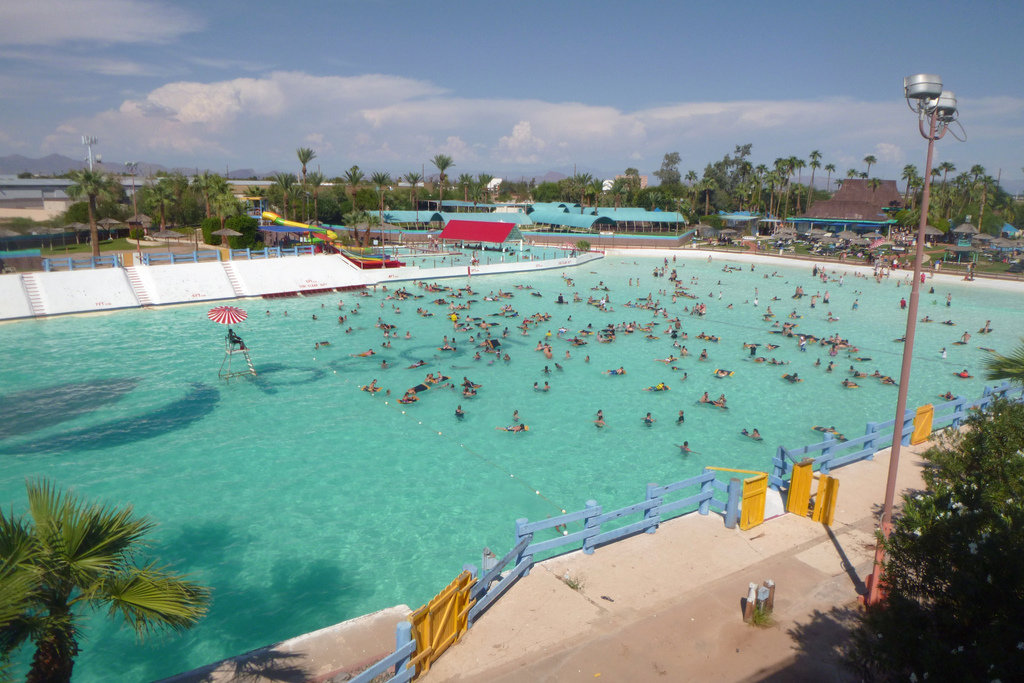 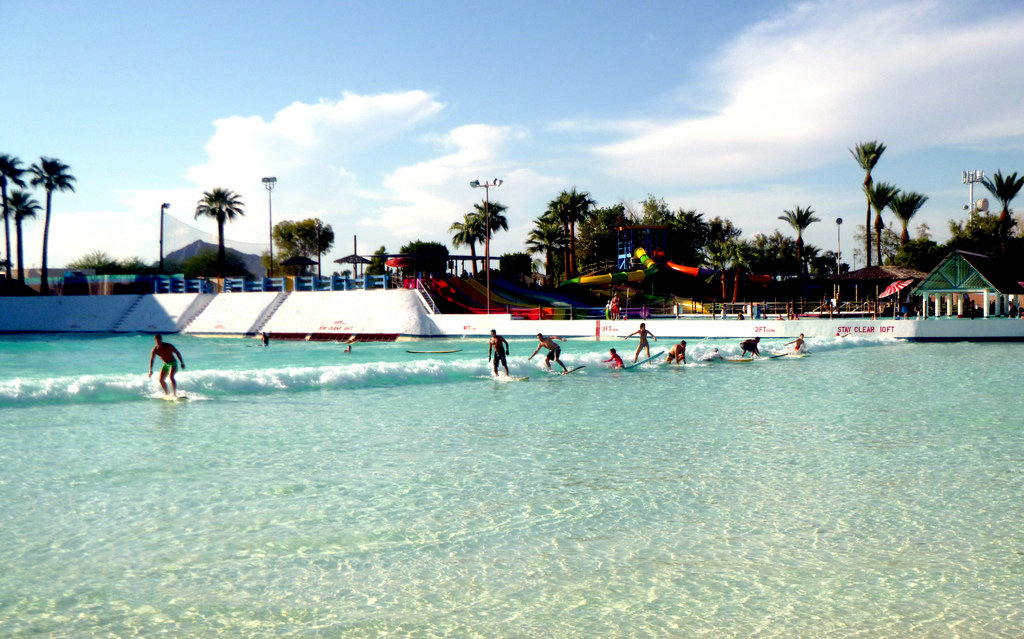 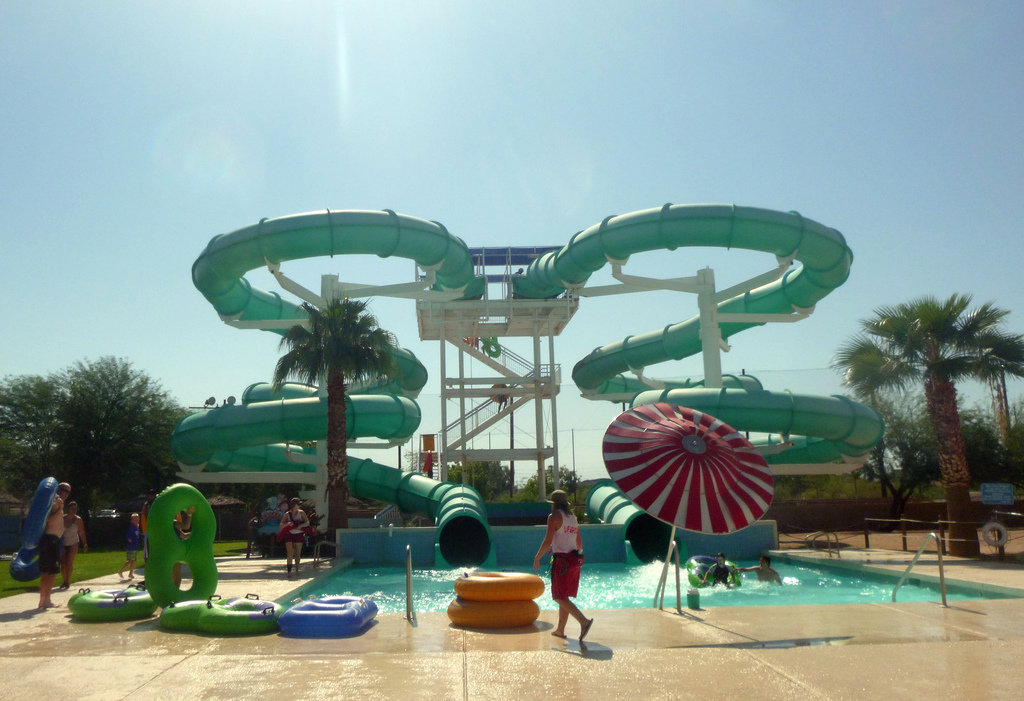 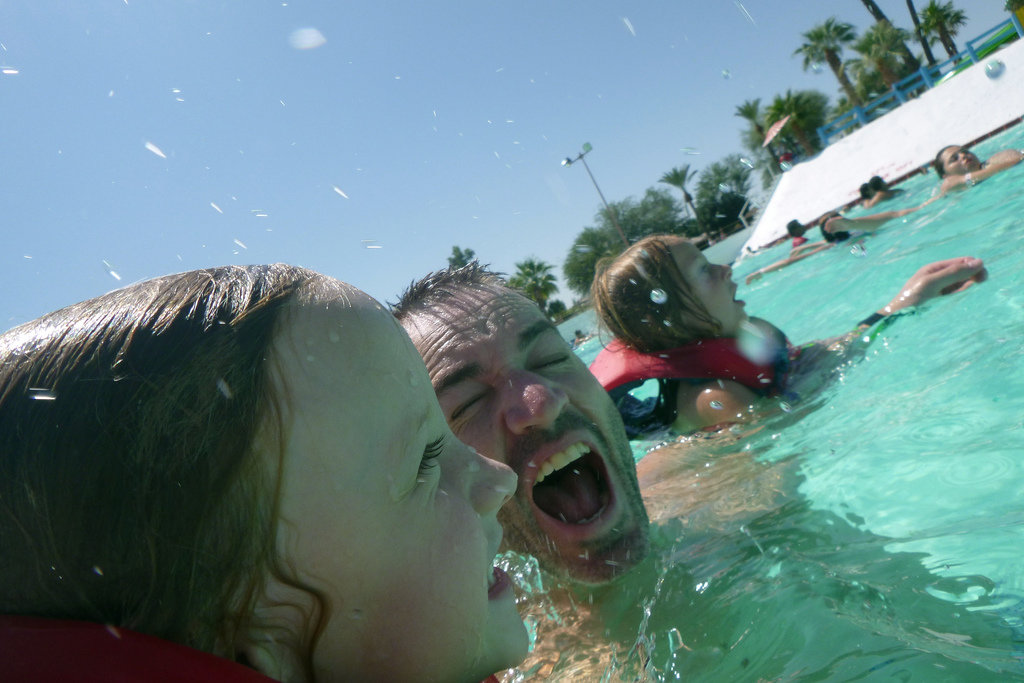 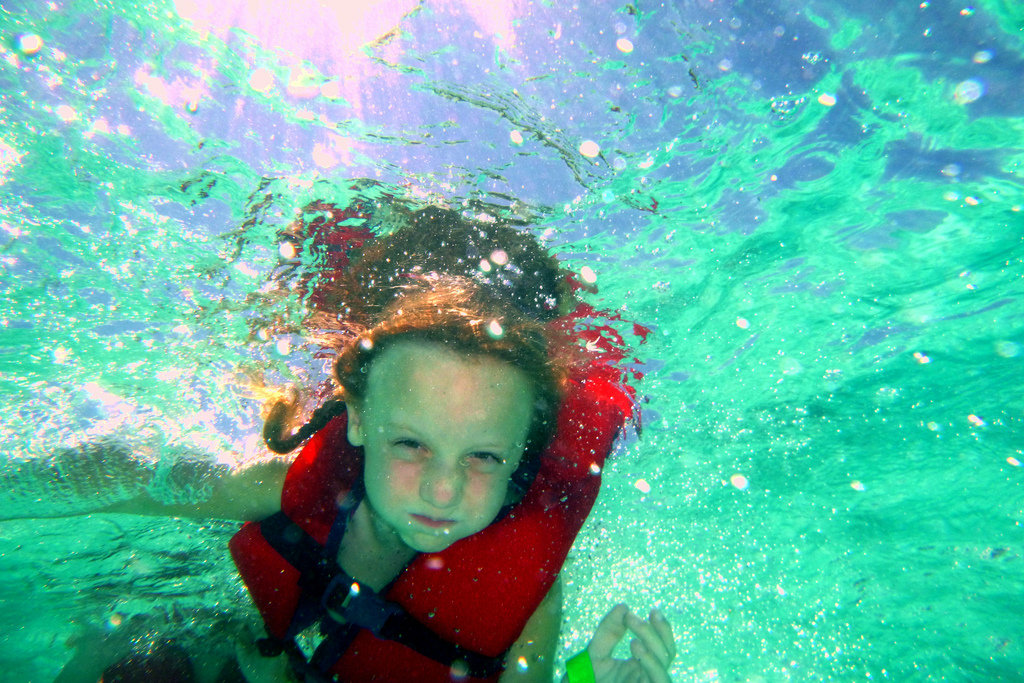 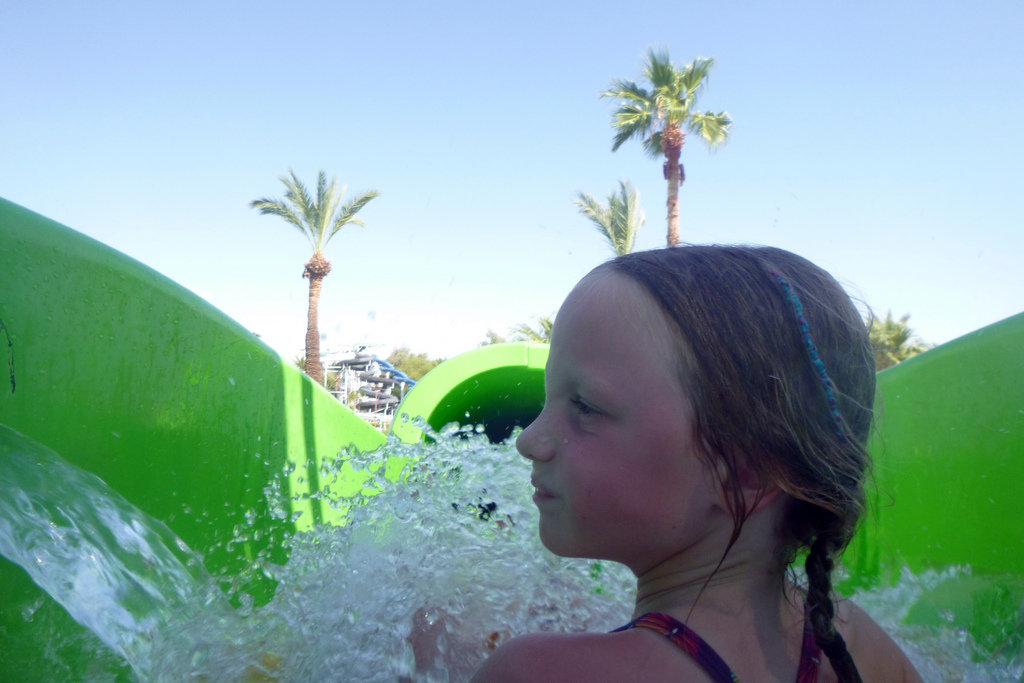 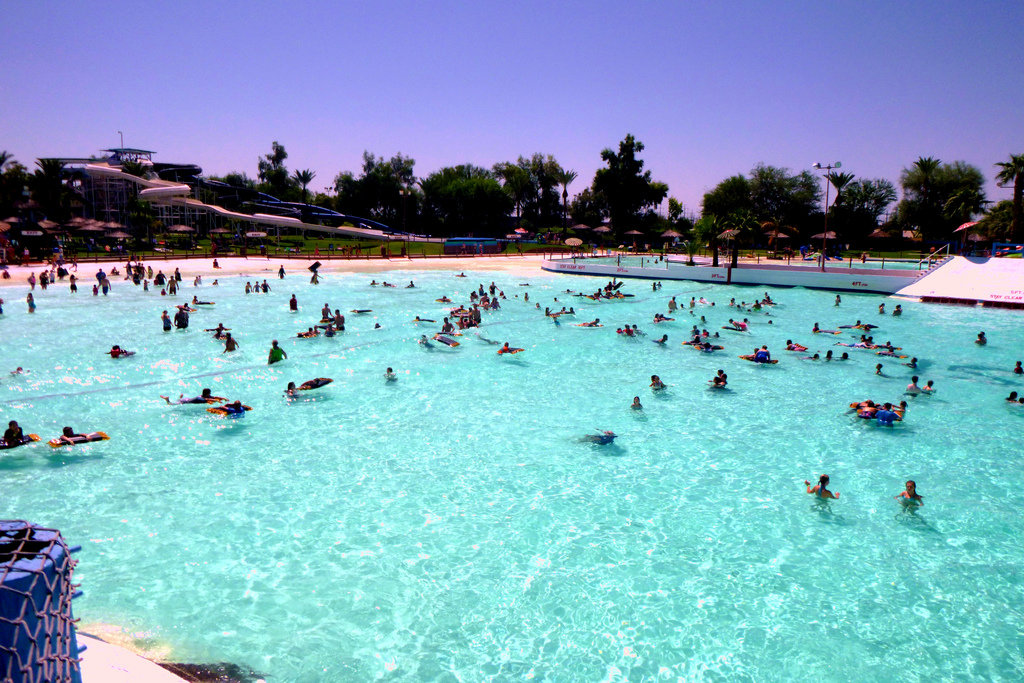 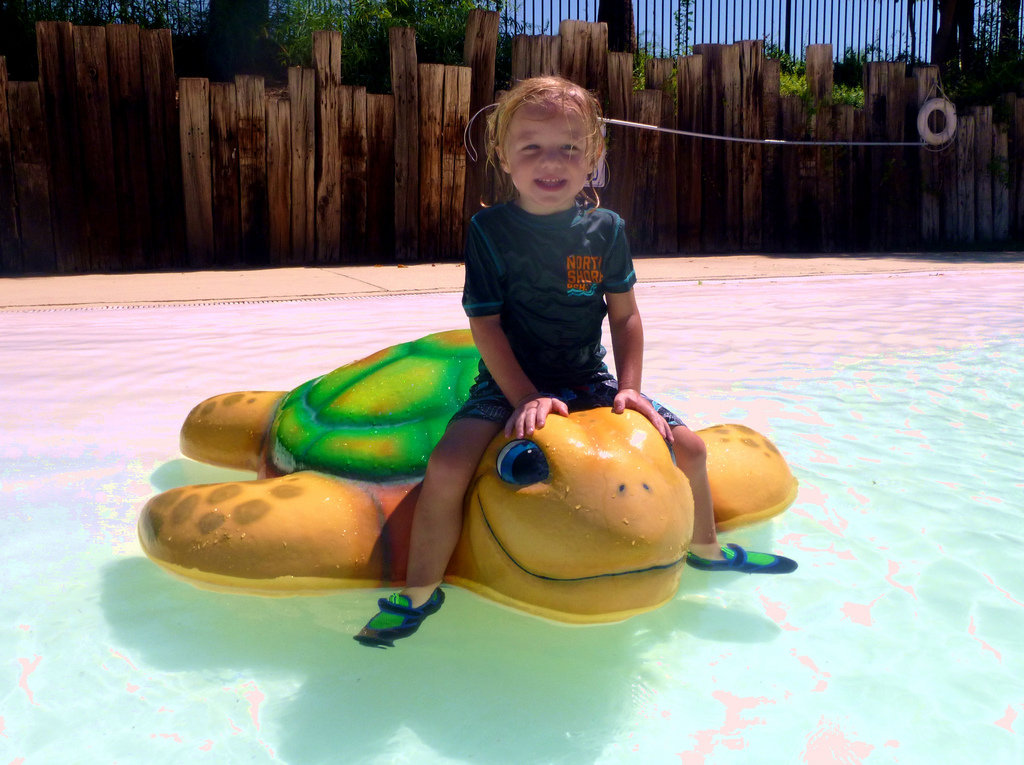