×
What are you looking for?
See all results
Castles in Benburb 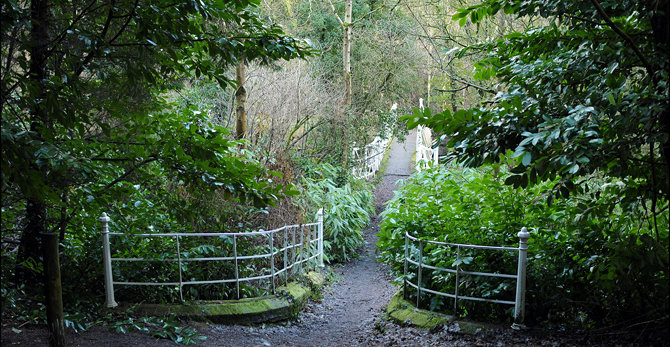 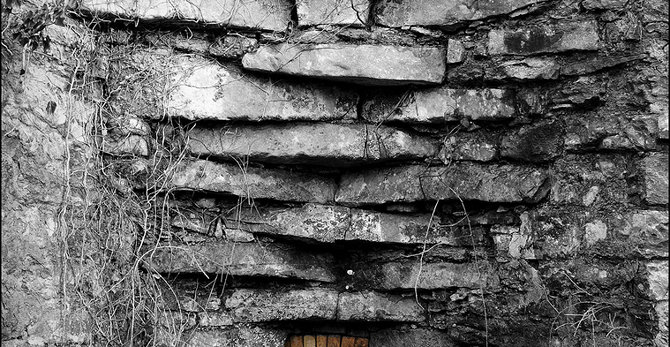 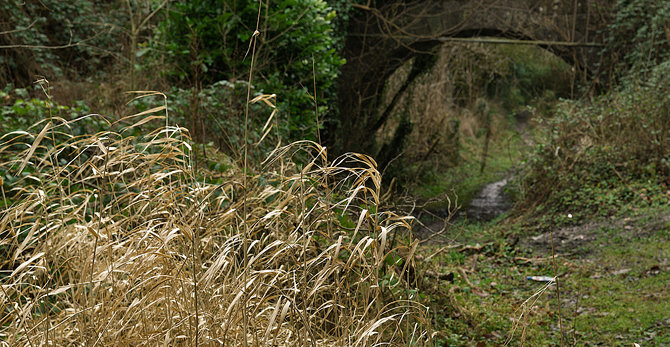 View all photos
I've been here
I Want to visit
Get directions
270 people have been here
3.7/10
Translate
Deutsch English Українська Google Translate

Benburb Castle is a castle situated in Benburb, County Tyrone, Northern Ireland. It is a plantation bawn built in 1611 by Sir Richard Wingfield. It is an irregular four-sided bawn with the entrance in the north wall. There are large rectangular flanking towers at the north-east and north-west corners and a smaller round tower at the south-east corner It is built on a limestone cliff overlooking the River Blackwater, the border between County Tyrone and County Armagh. A 19th century house occupies the south west area of the bawn. The castle is in excellent condition having been recently restored and stands in the grounds of the imposing Servite Priory, a religious order based in the village.

Benburb or Wingfield's Castle is a State Care Historic Monument in the townland of Benburb, in Dungannon and South Tyrone Borough Council area, at grid ref: H8146 5199.

Tips & Hints
Arrange By:
Popular first New first
There are no tips nor hints for Benburb Castle yet. Maybe be you will be the first one to post useful information for fellow travellers? :)

See all hotels See all
The Lodge at Castle Leslie Estate

Castle Leslie, home to an Irish branch of Clan Leslie, is located on a

Creevekeeran Castle is a castle in County Armagh, Northern Ireland. It

Gosford Castle is situated in Gosford, a townland of Markethill,

Mountjoy Castle is situated near the village of Mountjoy, in

Clones Abbey is a ruined monastery that later became an Augustinian

Hillsborough Castle is an official government residence in Northern 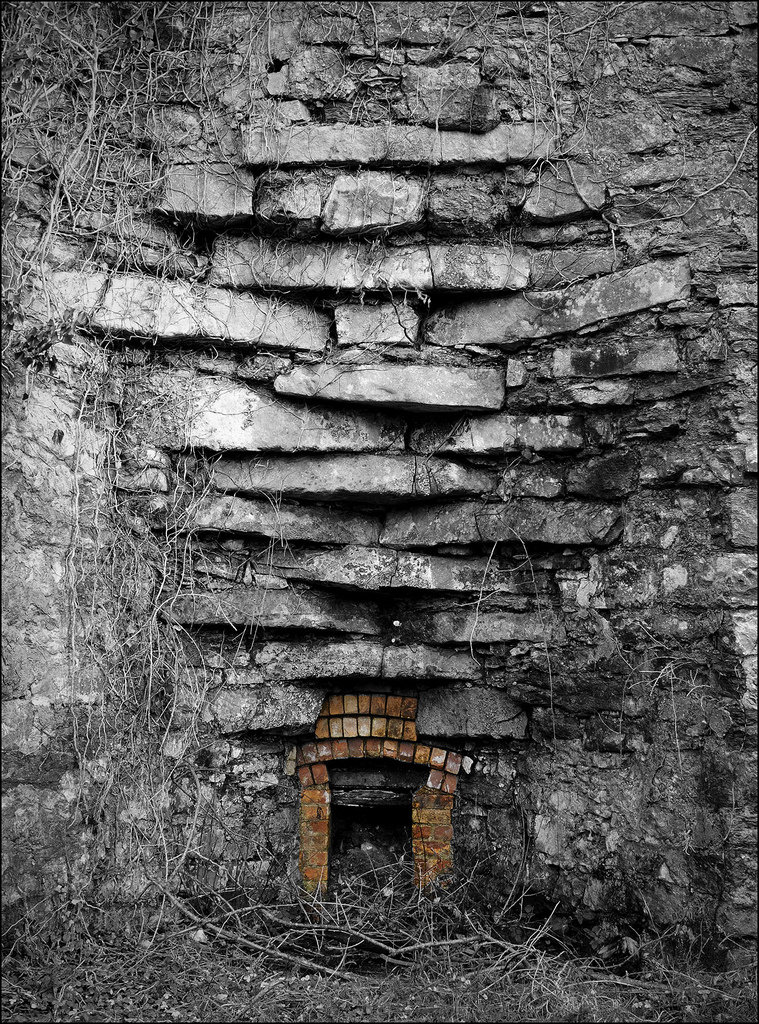 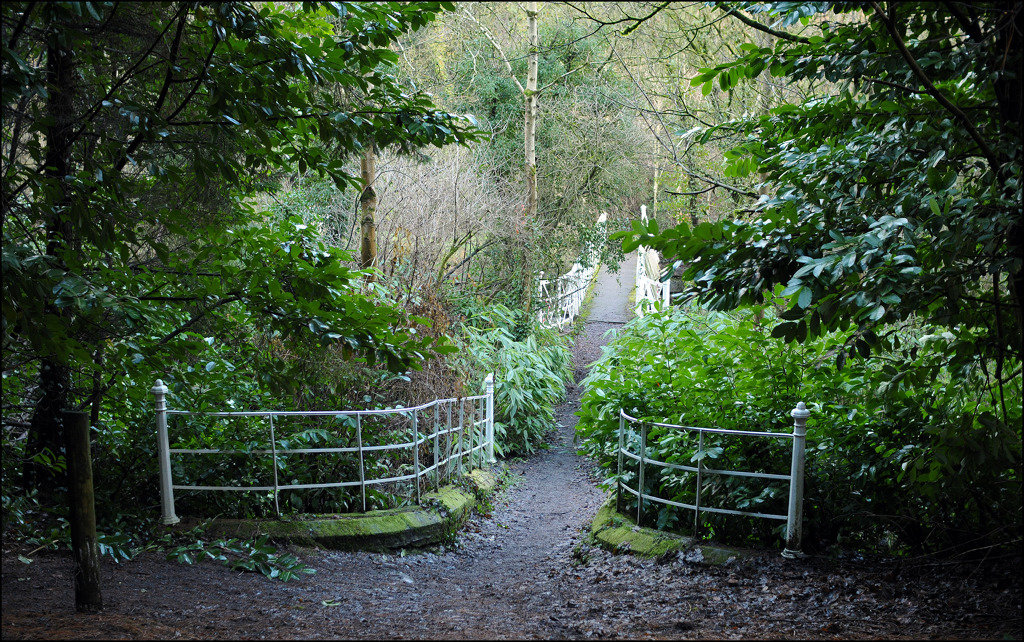 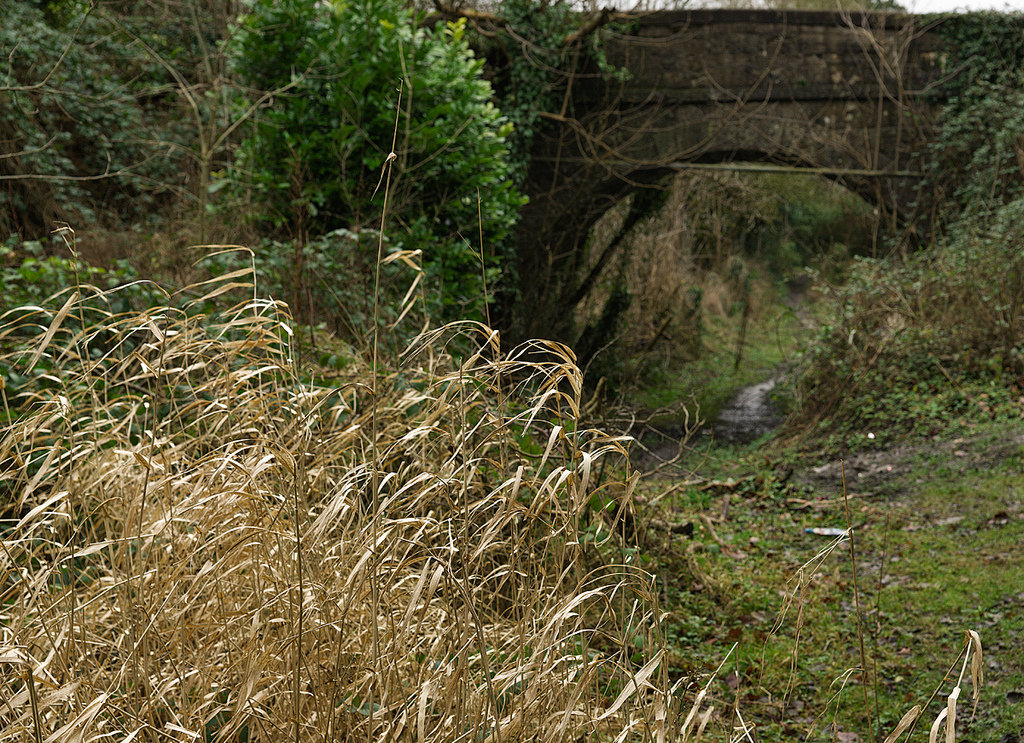 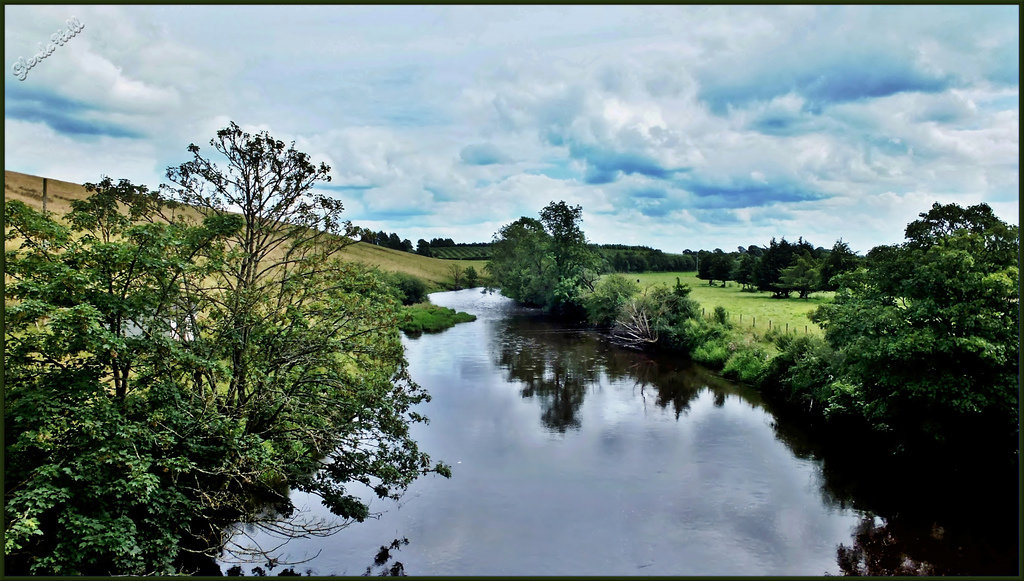 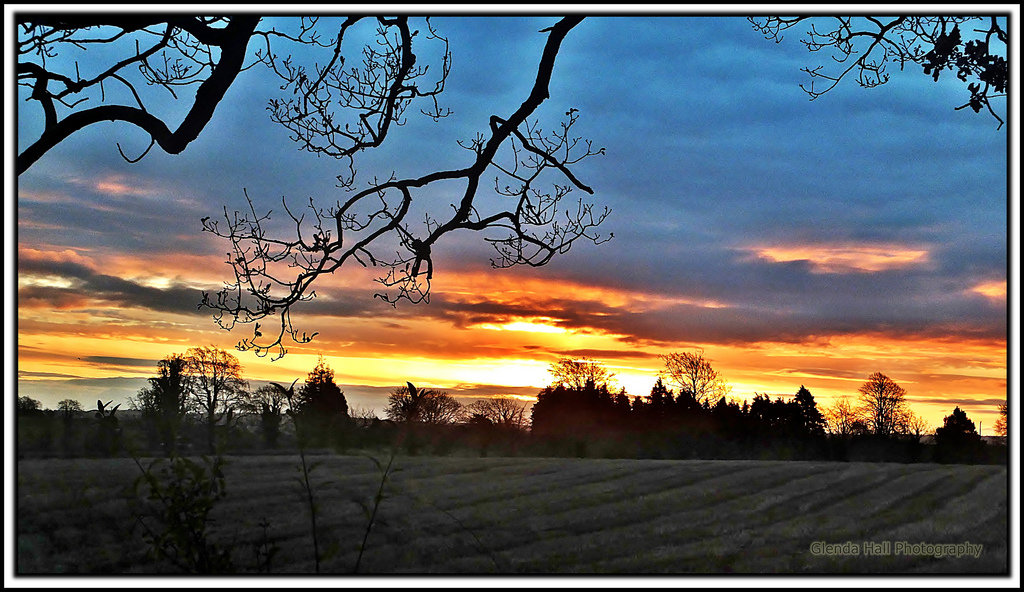 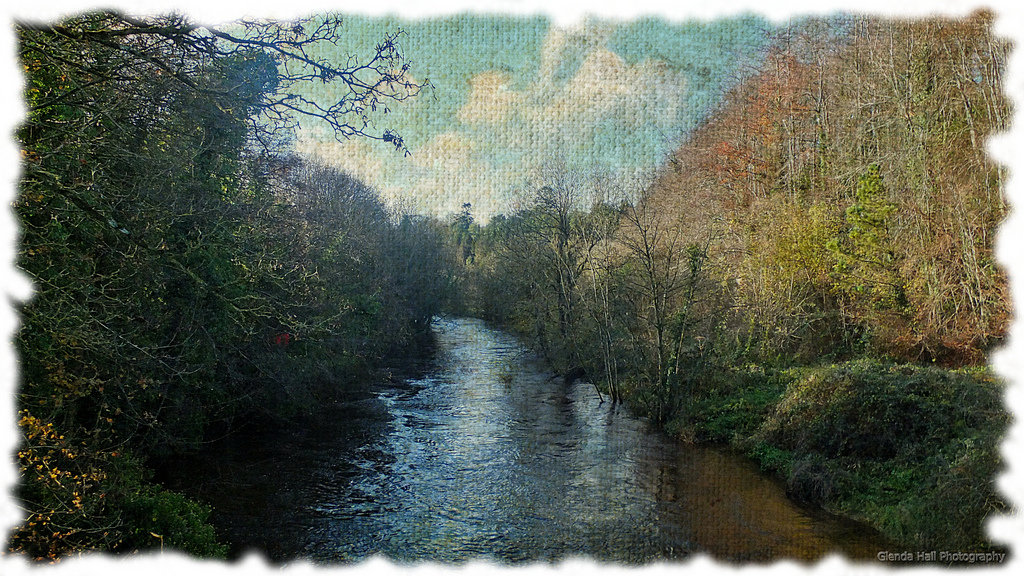 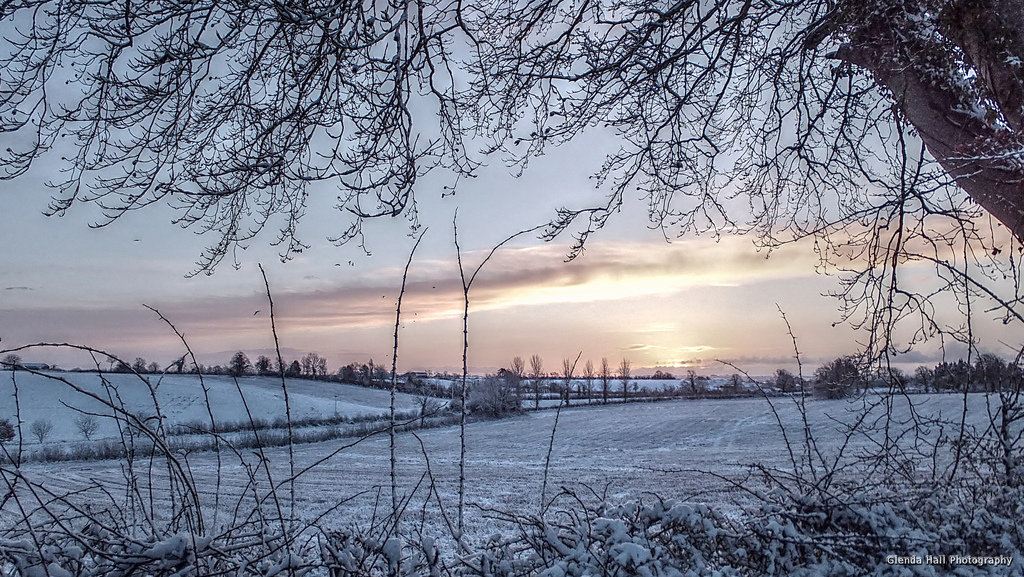