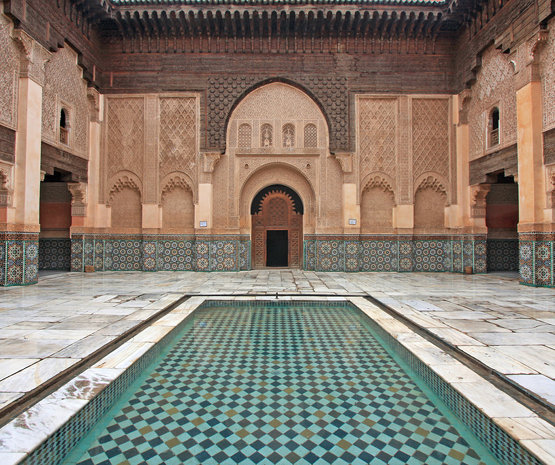 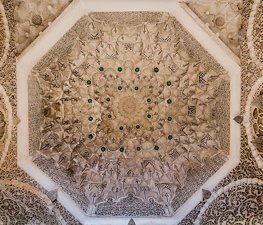 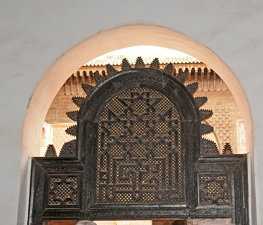 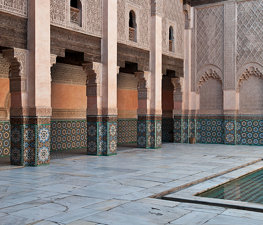 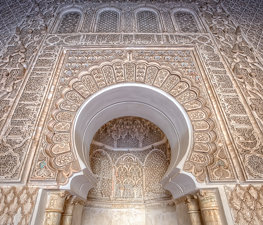 The Ben Youssef Madrasa was an Islamic college in Marrakesh, Morocco, named after the Almoravid sultan Ali ibn Yusuf (reigned 1106–1142), who expanded the city and its influence considerably. It is the largest Medrasa in all of Morocco.

The college was founded during the period of the Marinid (14th century) by the Marinid sultan Abu al-Hassan and allied to the neighbouring Ben Youssef Mosque. The building of the madrasa was re-constructed by the Saadian Sultan Abdallah al-Ghalib (1557–1574). In 1565 the works ordered by Abdallah al-Ghalib were finished, as confirmed by the inscription in the prayer room. Its 130 student dormitory cells cluster around a courtyard richly carved in cedar, marble and stucco. The carvings contain no representation of humans or animals as required by Islam, and consist entirely of inscriptions and geometric patterns such as star and petal designs in zellige tilework. This madrasa was one of the largest theological colleges in North Africa and may have housed as many as 900 students. One of its best known teachers was Mohammed al-Ifrani (1670-1745).

Closed down in 1960, the building was refurbished and reopened to the public as an historical site in 1982.

Stacy Bo Bacy
Worth a visit for the lovely architecture and a glimpse into the history of Marrakech. Don't be led astray by "helpful" locals who tell you it's closed and then lead you to the smelly tanneries.

Mary Brassell
The delicate intricacy of the gibs, carved cedar, and zellij in the central courtyard are beautiful. Muslim students once studied here, and tiny upper-level rooms surround the open courtyard.

Travel + Leisure
A stunning confluence of carved cedar, zellij tile work, and ornate stucco from the 15th century. Brook a private tour and visit the tiny dormitory spaces where some of the 900-odd students lived.

Evan Weinman
Pretty cool and has lots of nice colors. Slightly boring because of how empty it is. Definitely worth it to pay an extra 10 Dh to visit the museum which provides interesting art and info on Morocco.

Magdalena Madeleine
Must visit! Beautiful Moroccan architecture with colorful details. Interesting history of place. If you travel with baby better take carrier, might be problematic to walk all stairs with a stroller.

Reezwan Ghanty
The efforts required to find this well hidden gem is totally worth it. Beautiful architecture! Just a bit sad this place is not being used for its purpose anymore!
Load more comments
foursquare.com
8.4/10
21,950 people have been here
I've been here
Add to wishlist

Guinsa, (Temple of Salvation and Kindness) in the Yeonhwa area of the 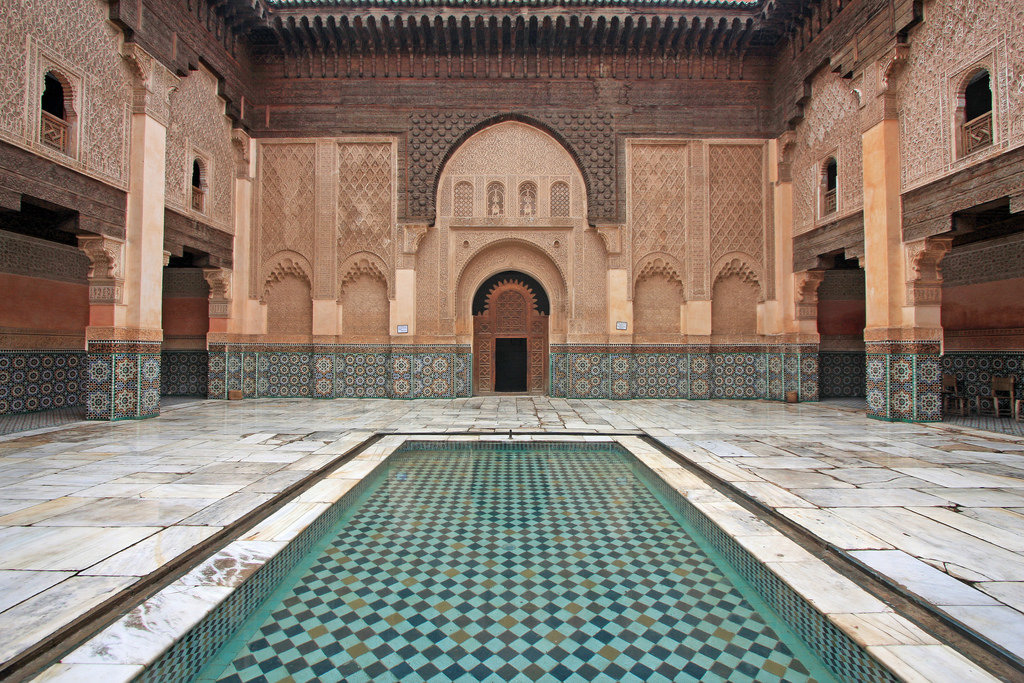 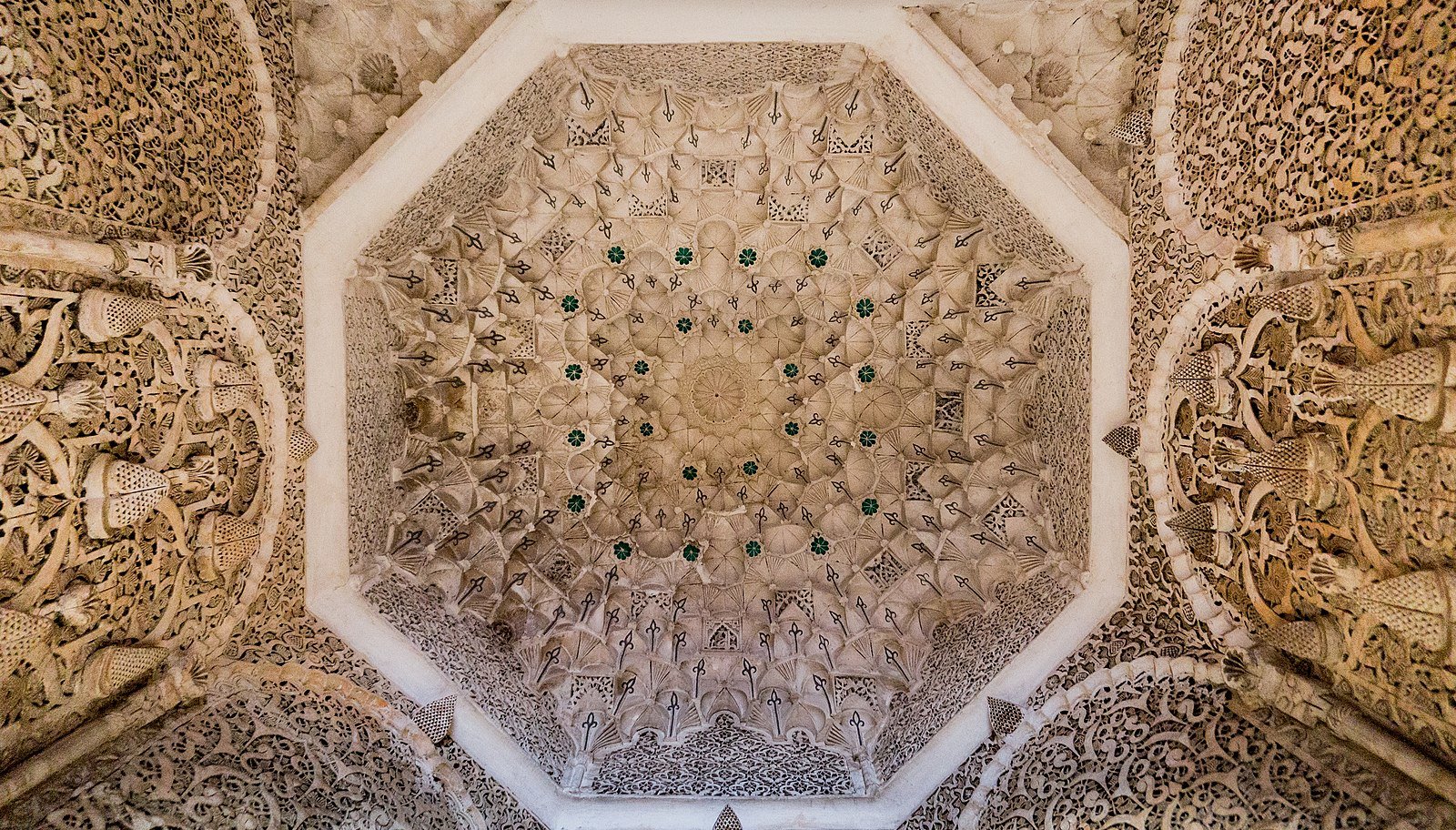 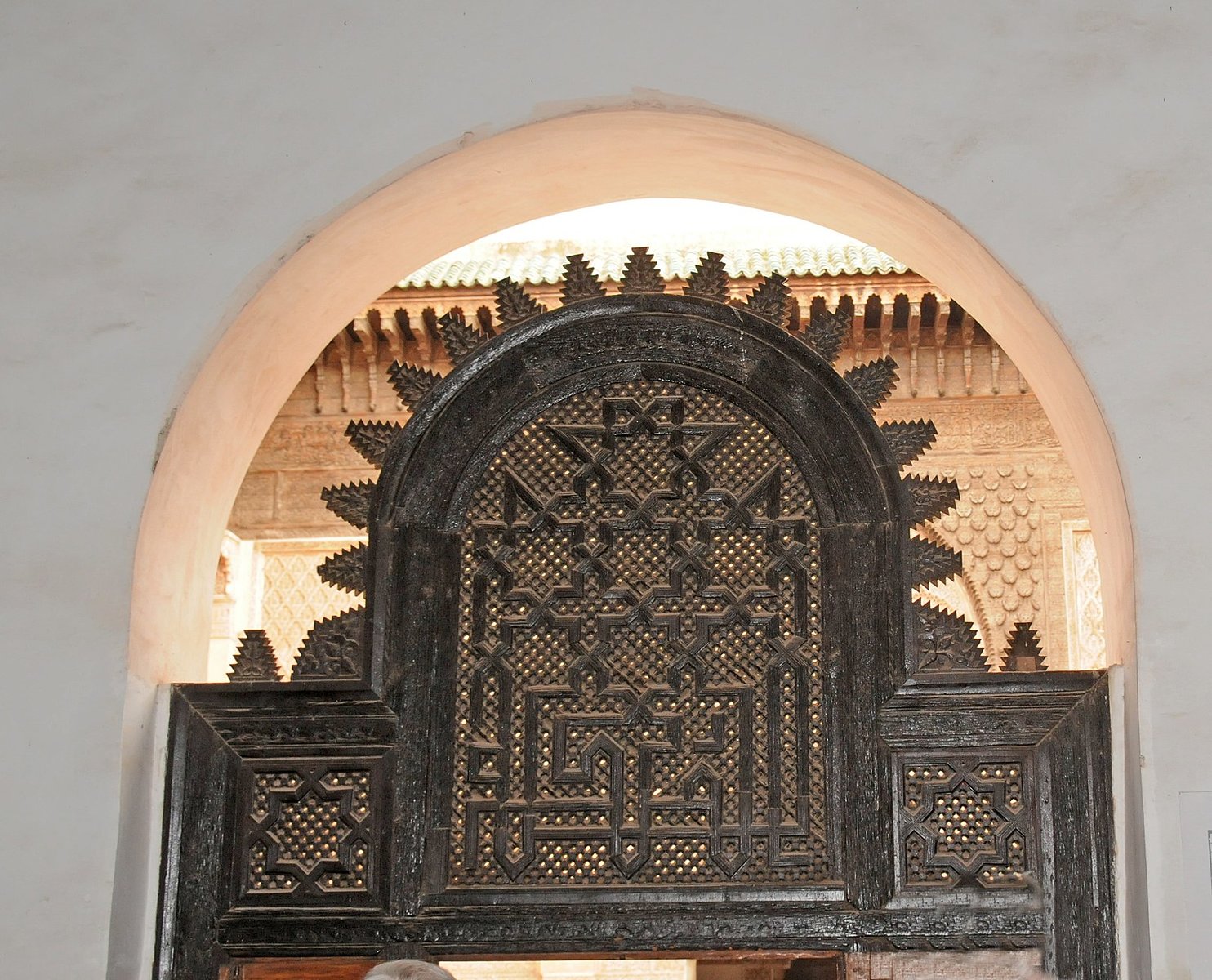 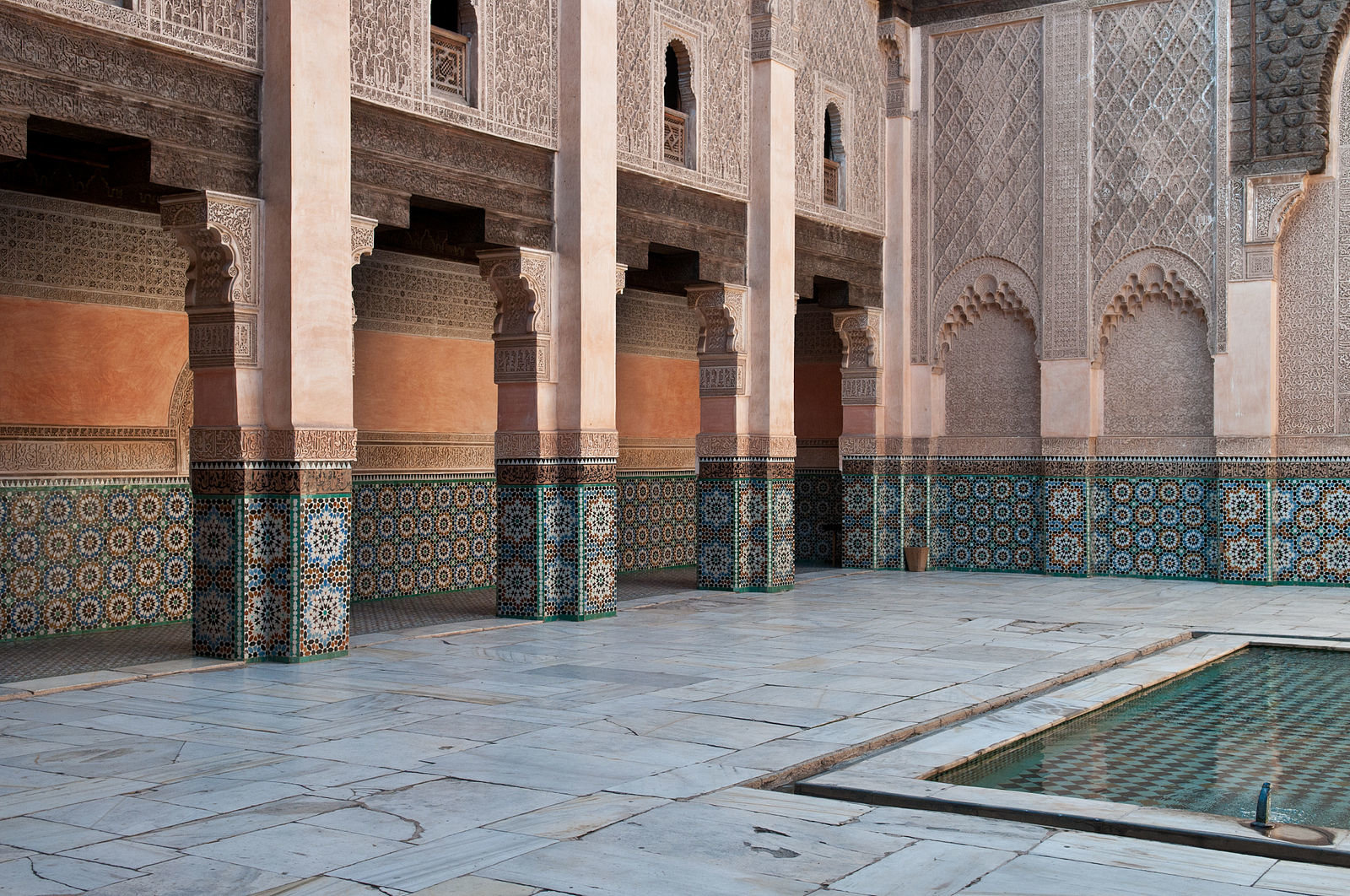 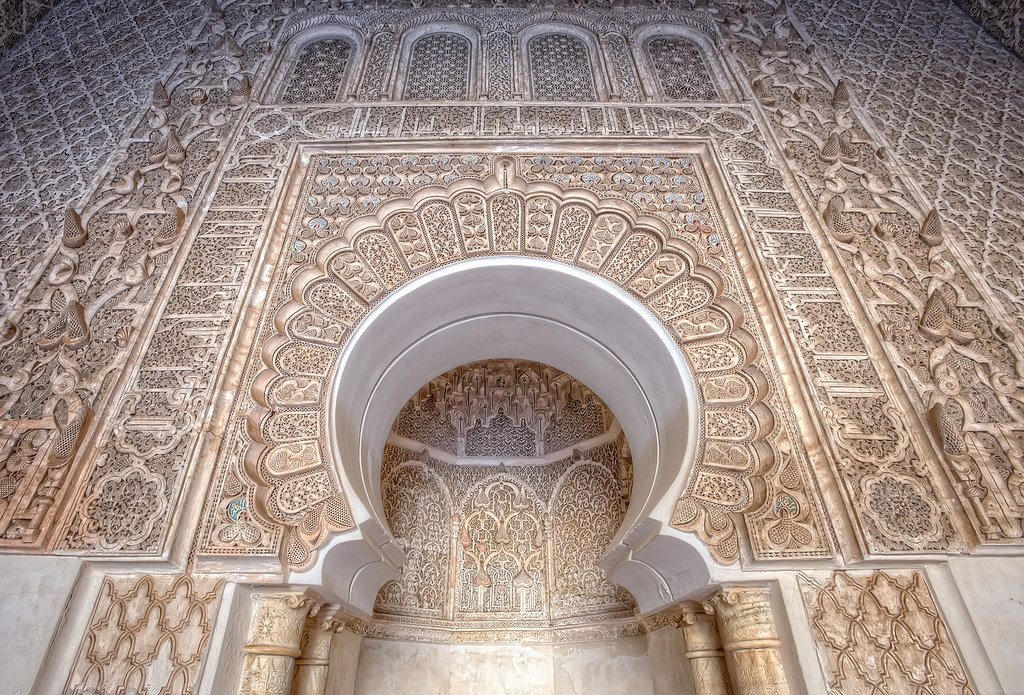 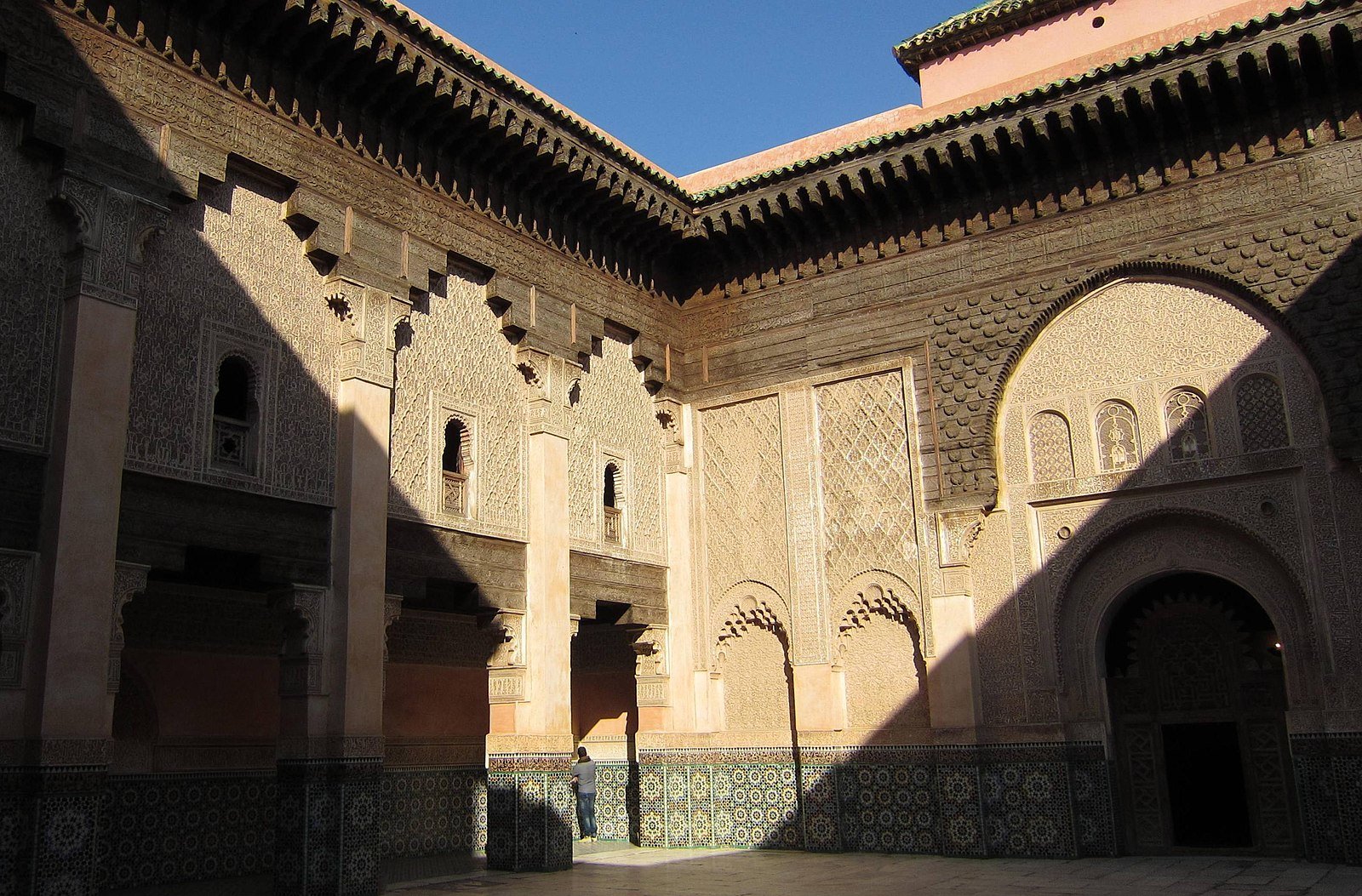 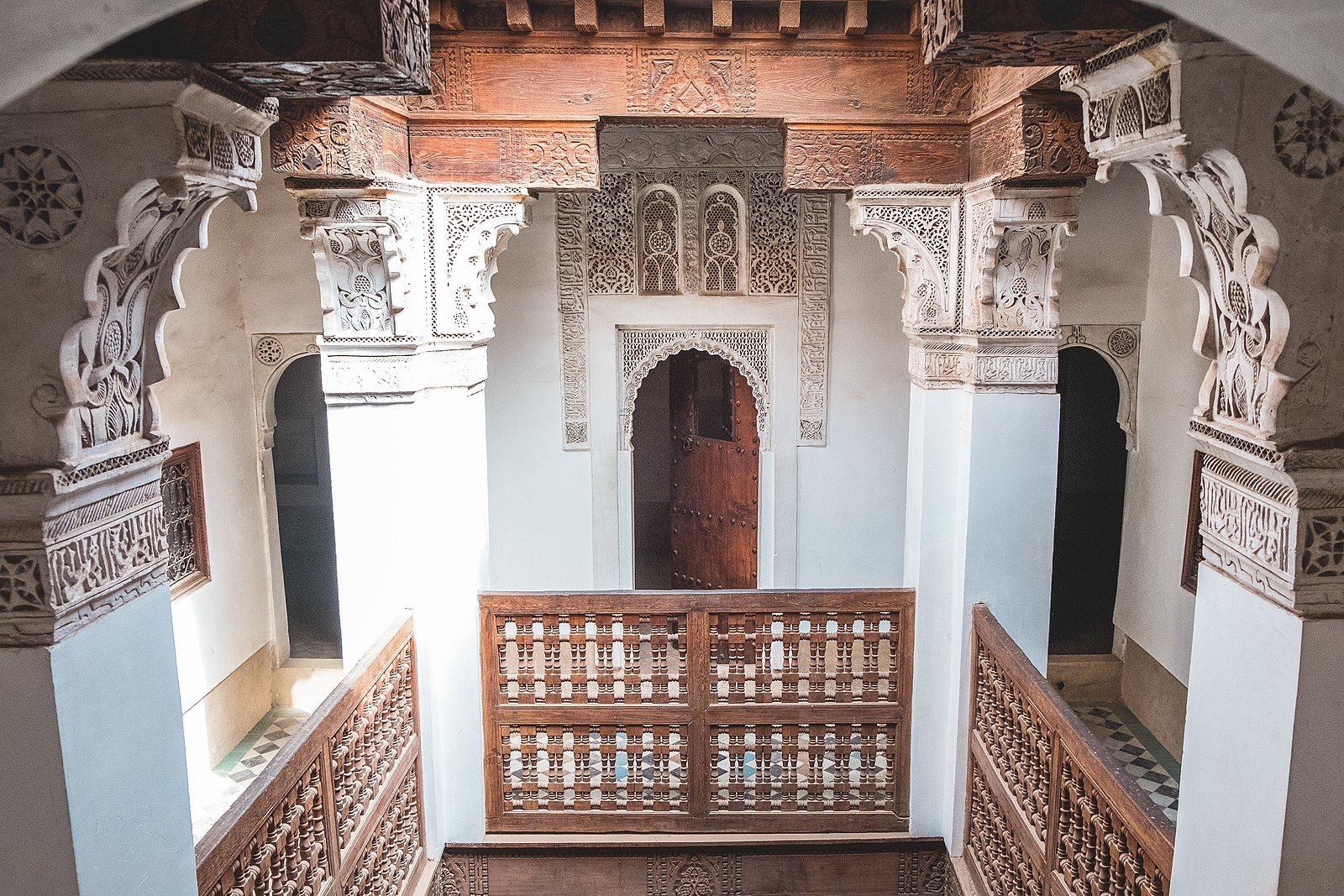 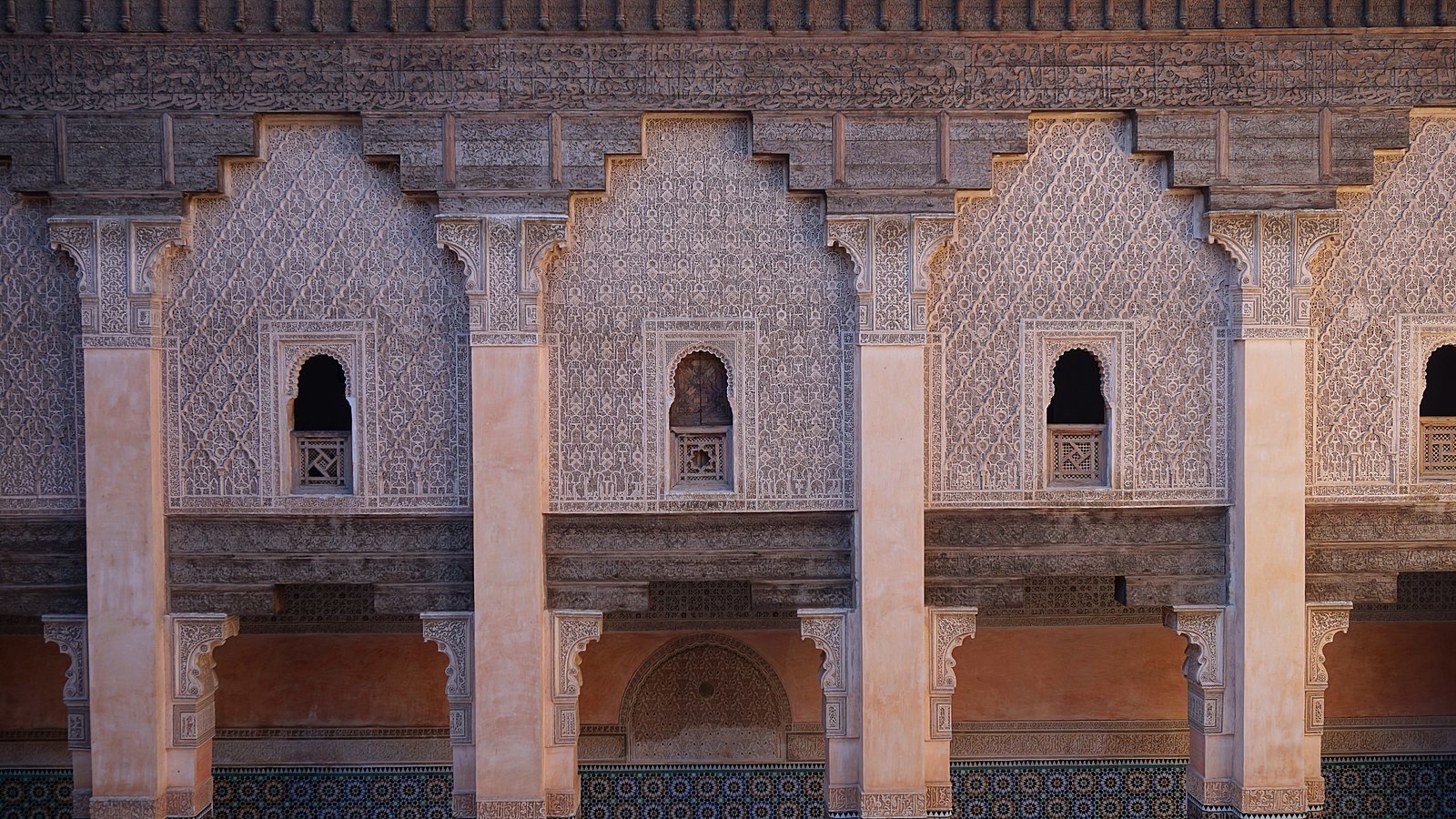 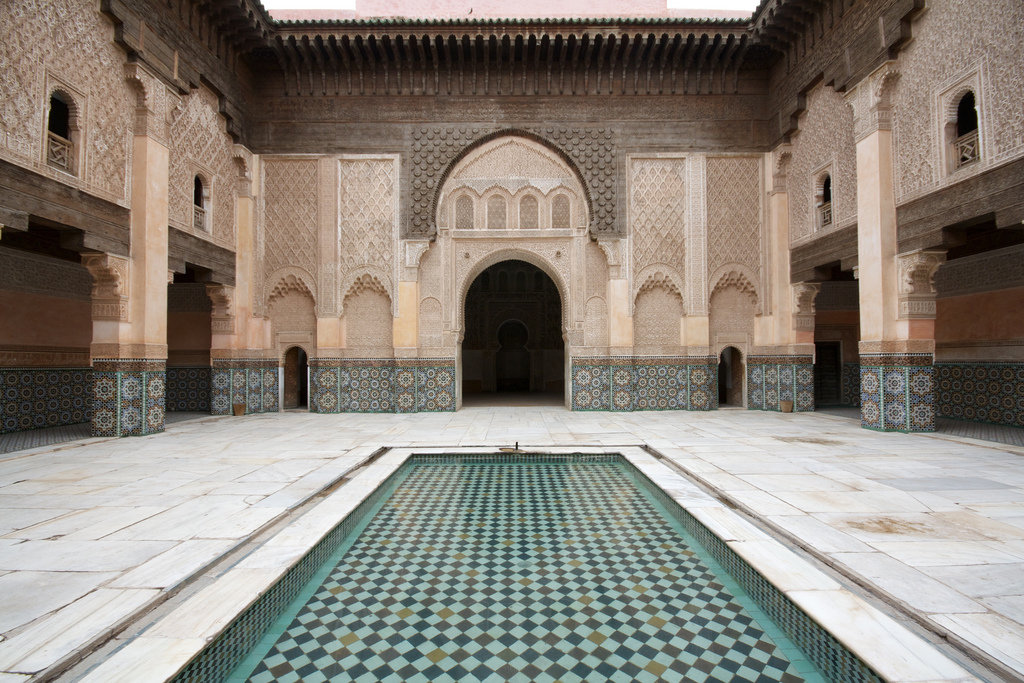 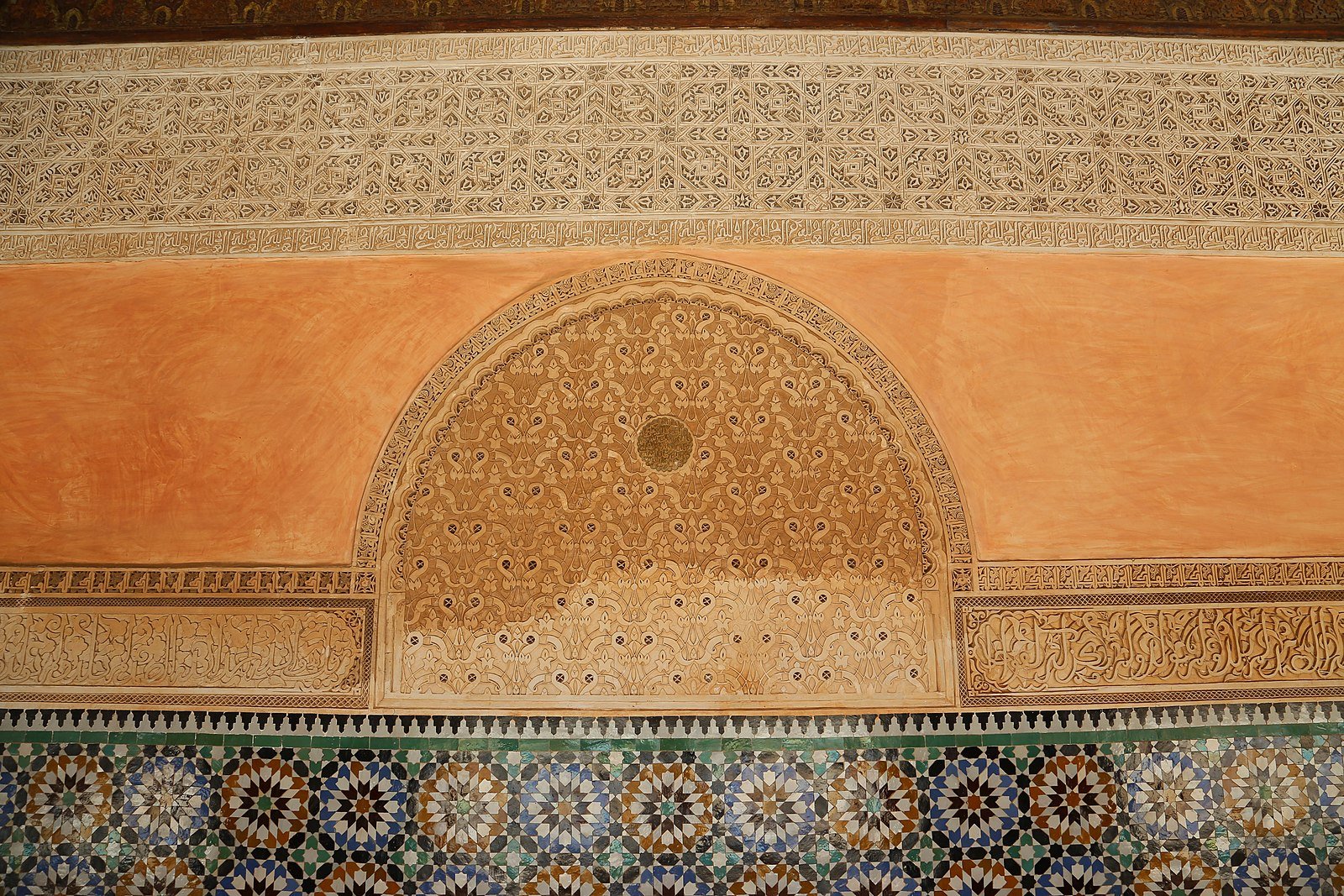 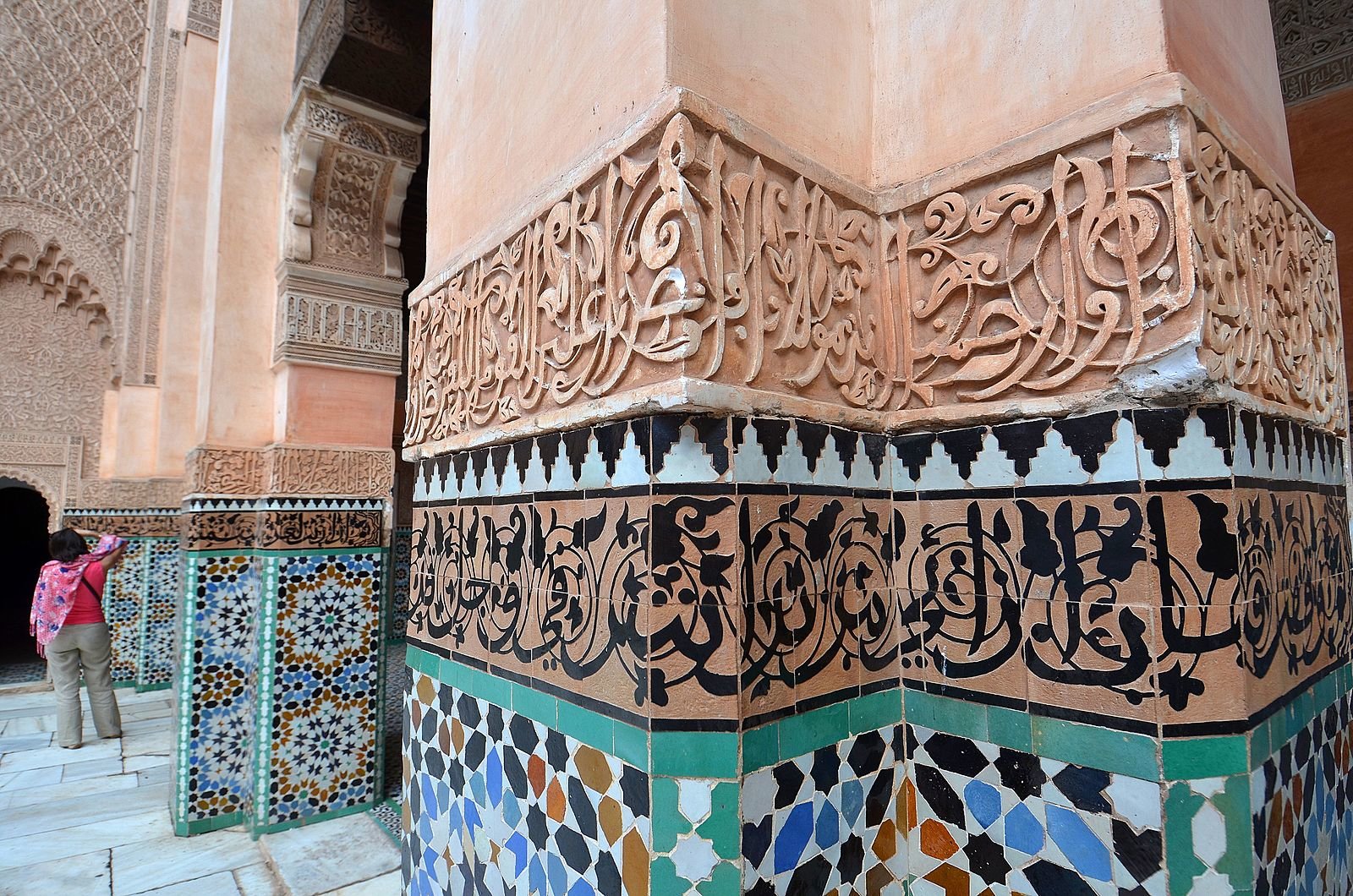 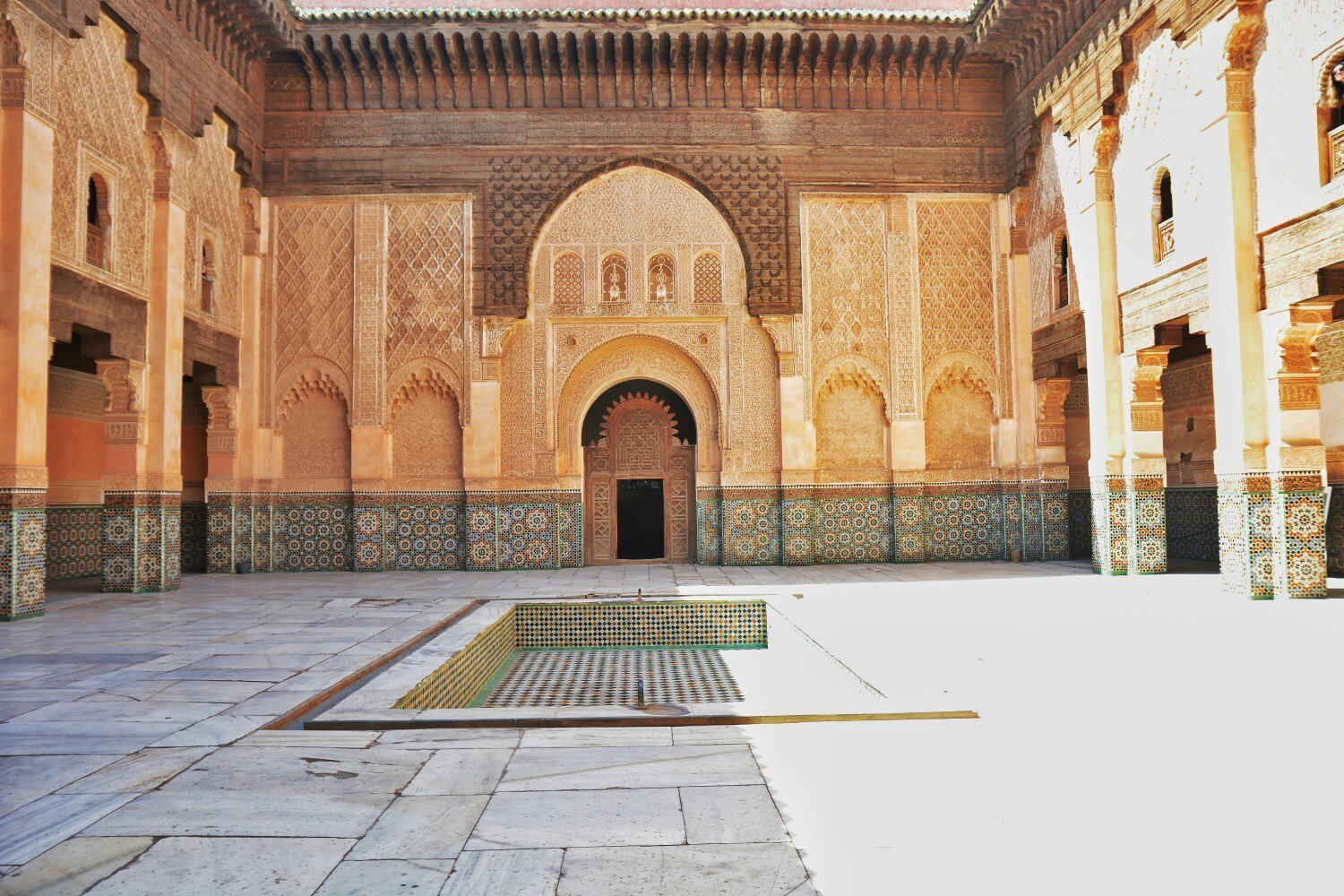 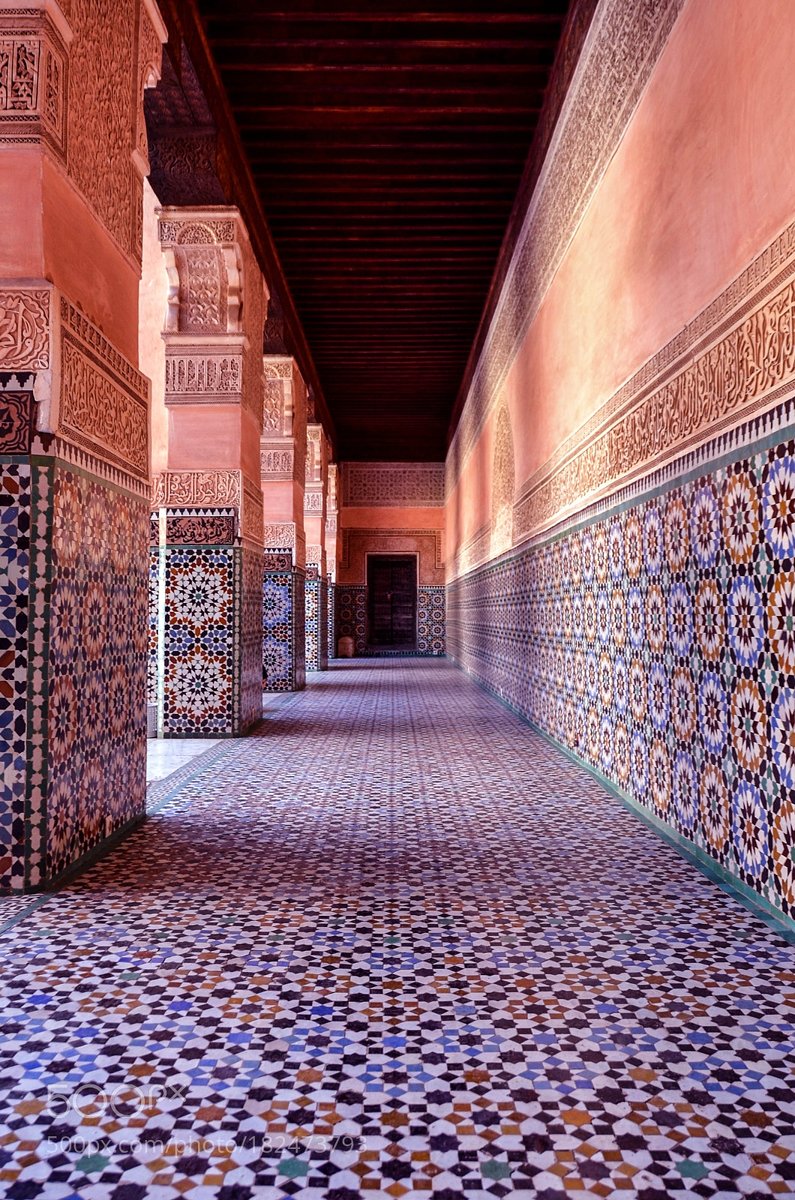 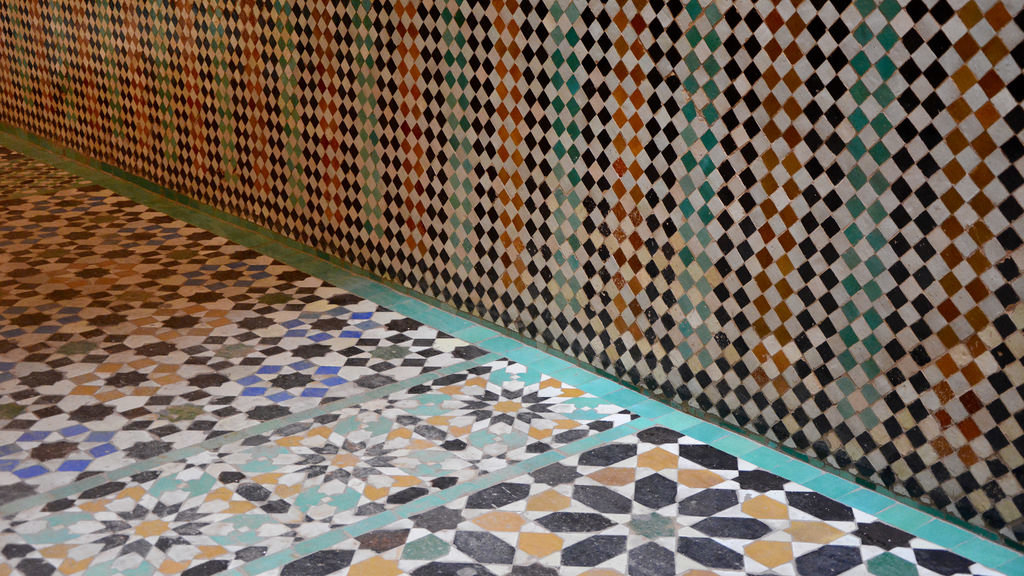 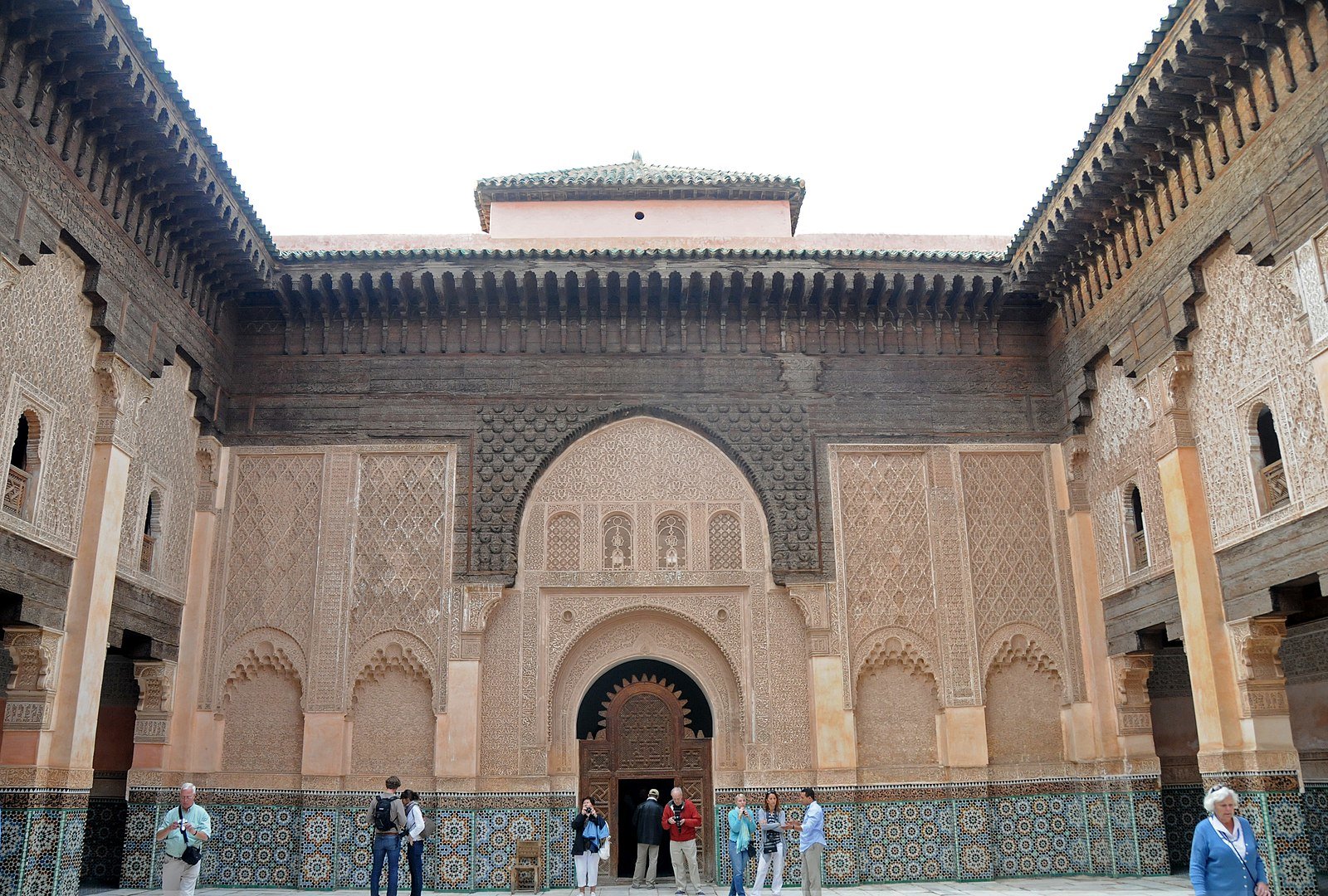 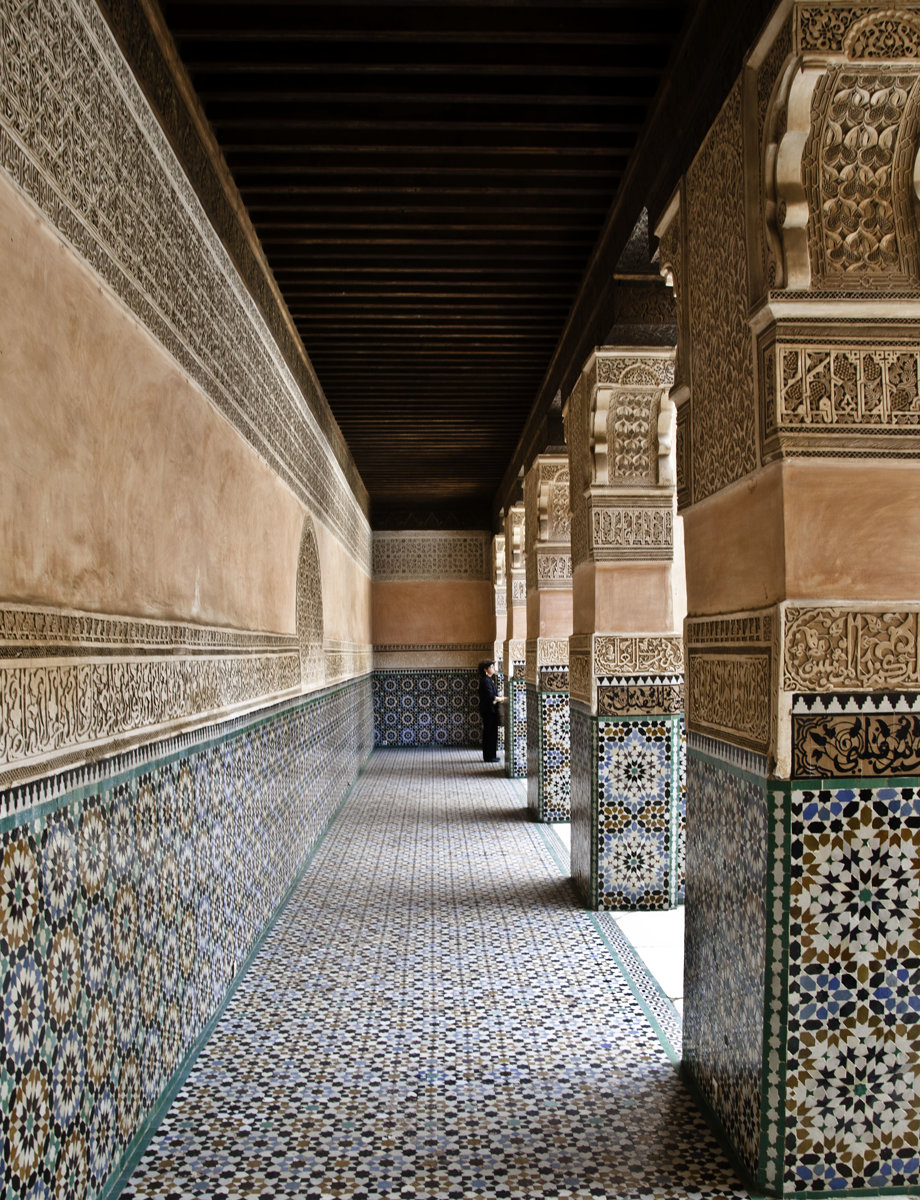 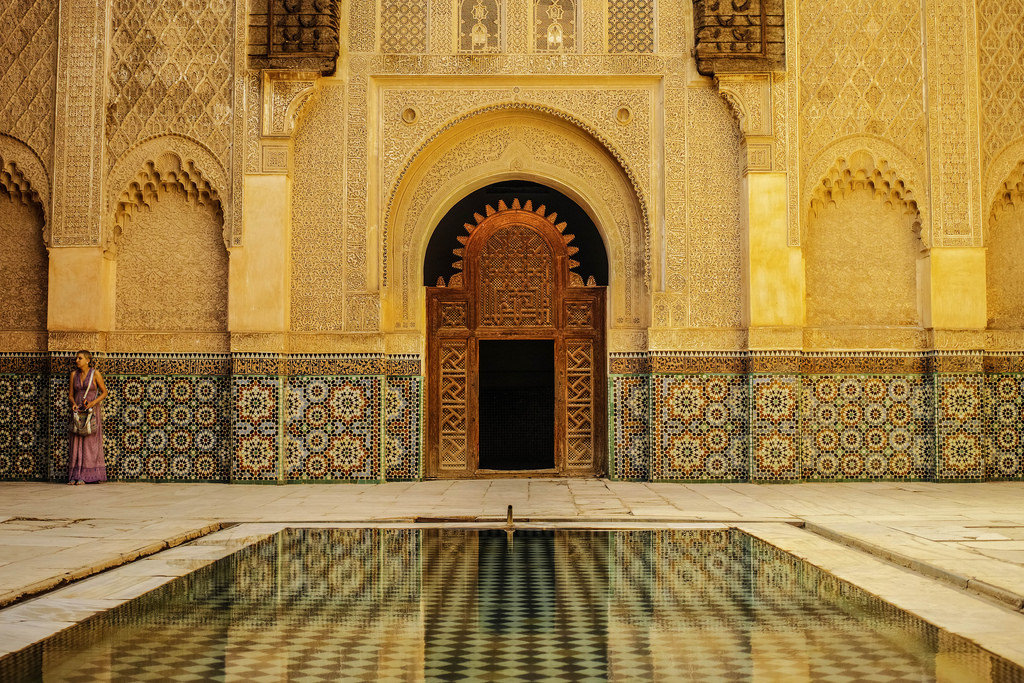 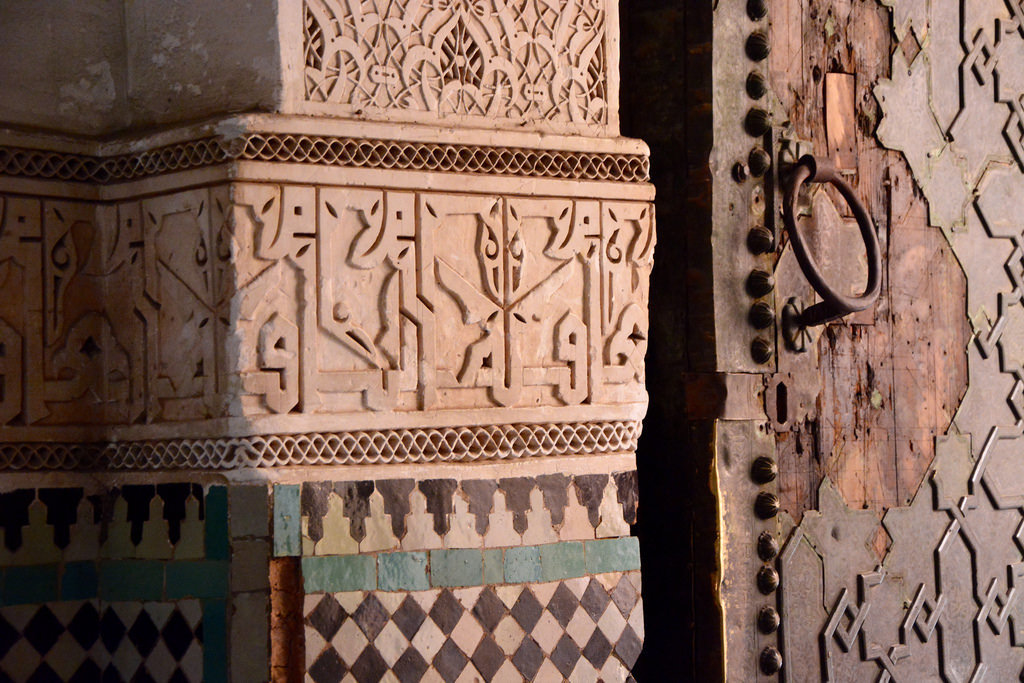 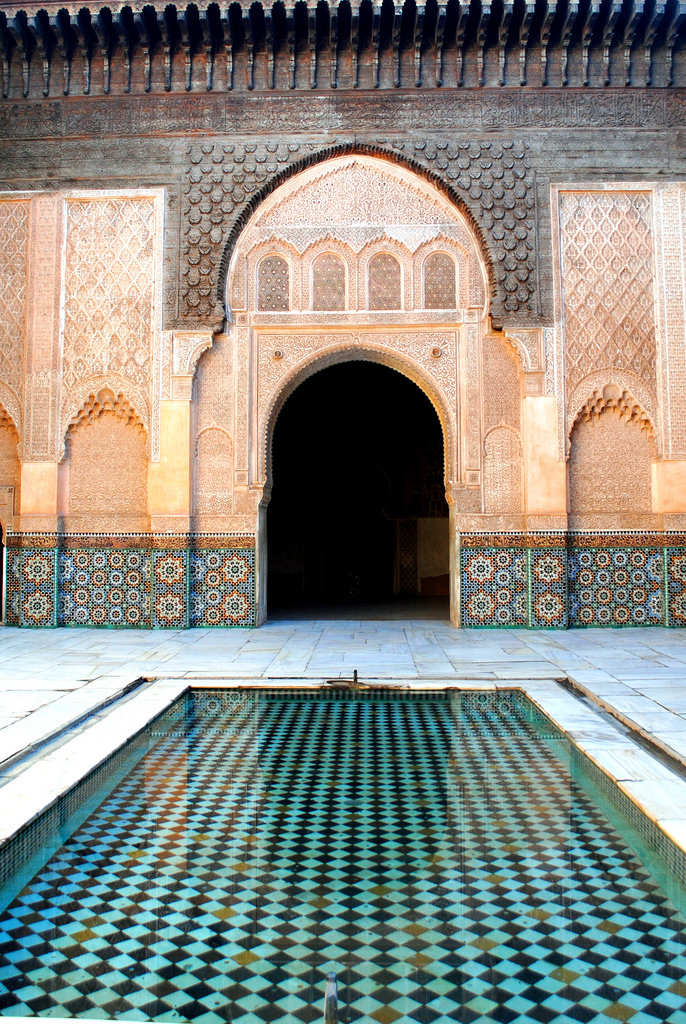 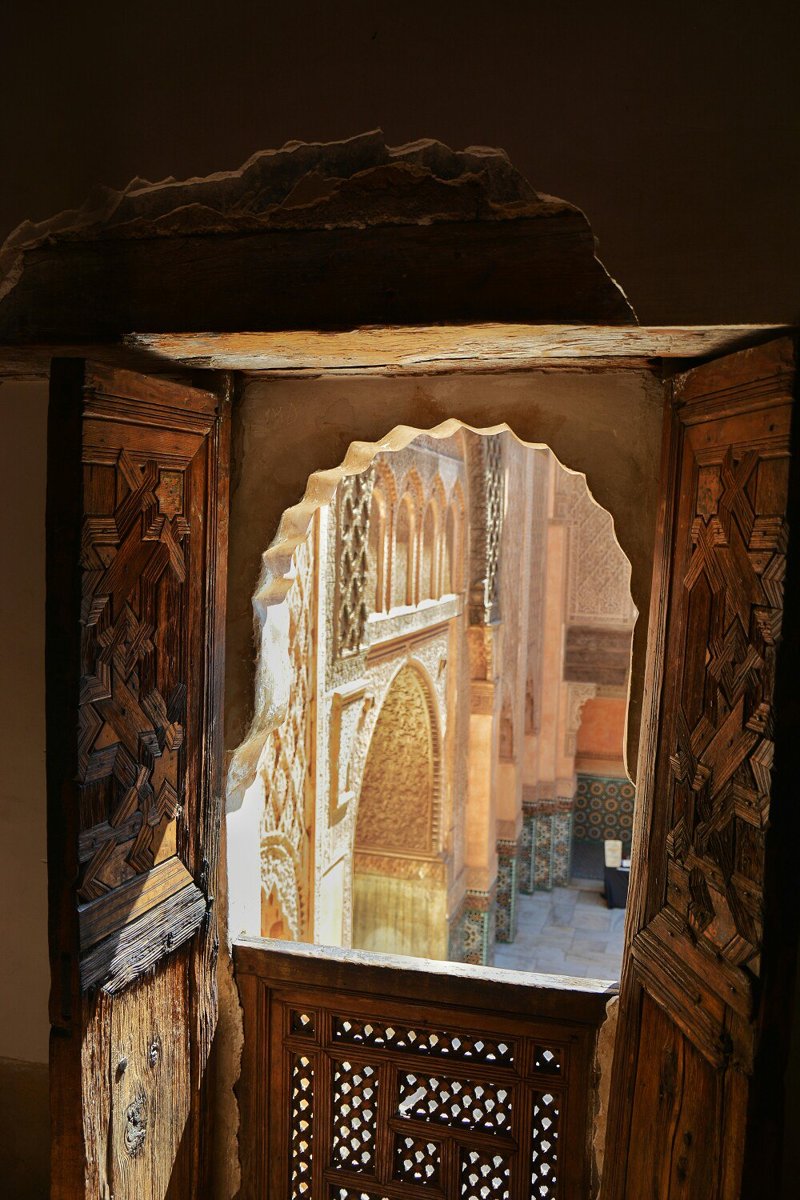 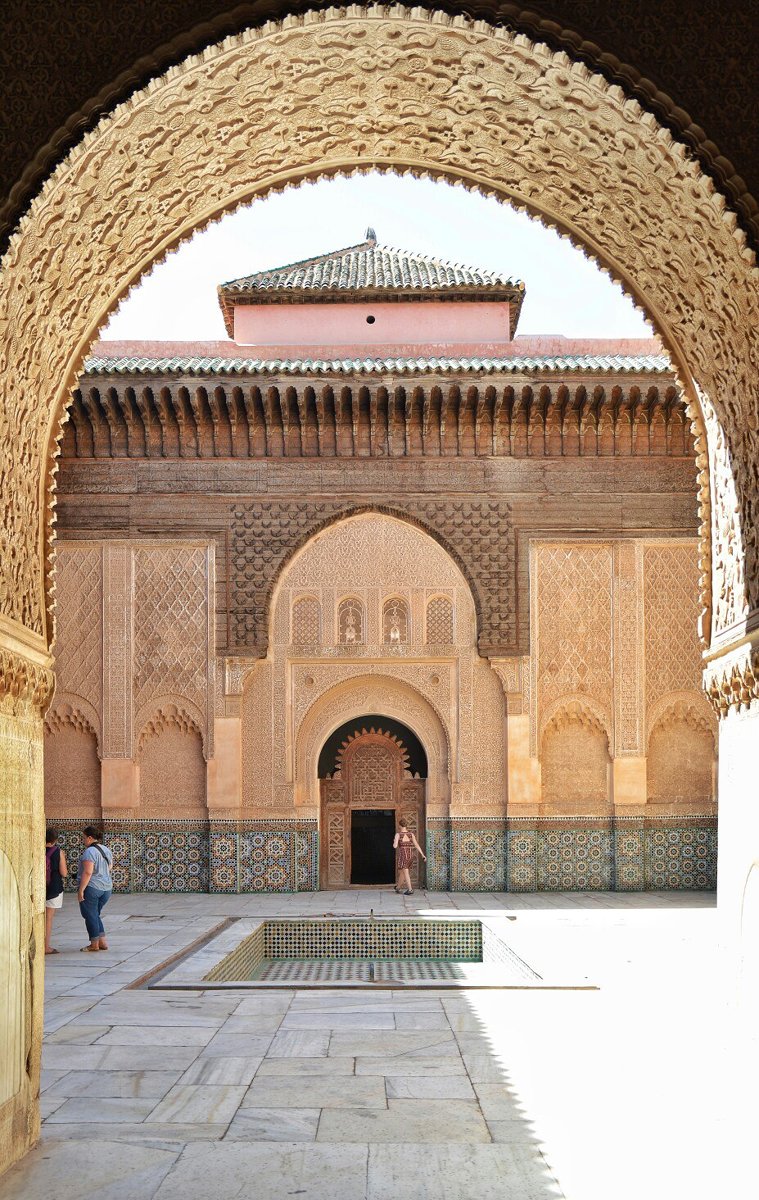