×
What are you looking for?
See all results
Crusader castles in Neweh Ur 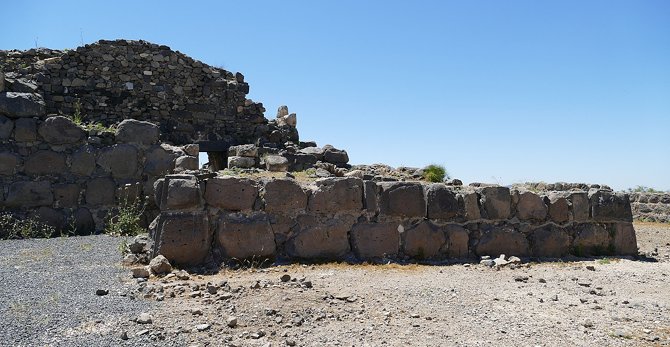 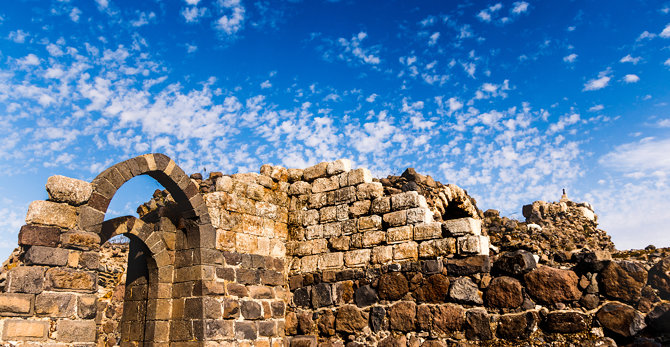 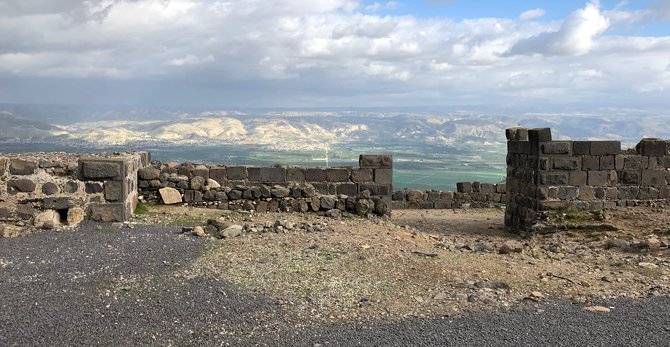 The Crusader fortress of Belvoir, located on a hill of the Naphtali plateau, 20 km. south of the Sea of Galilee and about 500 meters above the Jordan Valley, was originally a part of the feudal estate of a French nobleman named Velos who lived in Tiberias.

Velos sold it to the Order of the Hospitallers in 1168 and they erected a strong concentric castle on the site. The castle was highly symmetric, with a rectangular outer wall, reinforced with square towers at the corners and on each side, surrounding a square inner enclosure with four corner towers and one on the west wall. Vaults on the inner side of both walls provided storage and protection during bombardments.

The fortress of Belvoir served its purpose as a major obstacle to the Muslim goal of invading the Crusader Kingdom of Jerusalem from the east. It withstood the attack of the Muslim forces in 1180. During the campaign of 1182, the Battle of Belvoir Castle was fought nearby between King Baldwin IV of Jerusalem and Saladin.

Following the victory of the Muslim army under Saladin over the Crusaders at the battle of the Horns of Hittin, Belvoir was besieged. The siege lasted a year and a half, until the defenders surrendered on 5 January 1189.

The fortifications of Belvoir were dismantled in 1217-18 by the Muslim rulers who feared the reconquest of the fortress by the Crusaders.

In 1240 Belvoir was ceded to the Crusaders by agreement, however lack of funds did not permit them to restore the fortifications and it returned to Muslim control.

In Hebrew it is known as Kohav Hayarden, meaning - Star of the Jordan which preserves the name of Kohav - a Jewish village which existed nearby during the Roman and Byzantine periods.

Шаблон:Main During the Muslim period the place was known as Kawkab al-Hawa, meaning "Star of the Winds" -- representing the strong winds on this hill top. The Palestinian village was depopulated after military assault by Israeli forces in May 1948.

Add to wishlist
I've been here
Visited
Church of the Transfiguration

The Church of the Transfiguration is a Franciscan church located on

Mount Gilboa (עברית. הר הגלבוע) is a ridge above the Jezreel Vall

Add to wishlist
I've been here
Visited
Tomb of Maimonides

According to Jewish tradition, the Tomb of Maimonides (Hebrew: קבר הר

Add to wishlist
I've been here
Visited
Tomb of Samuel 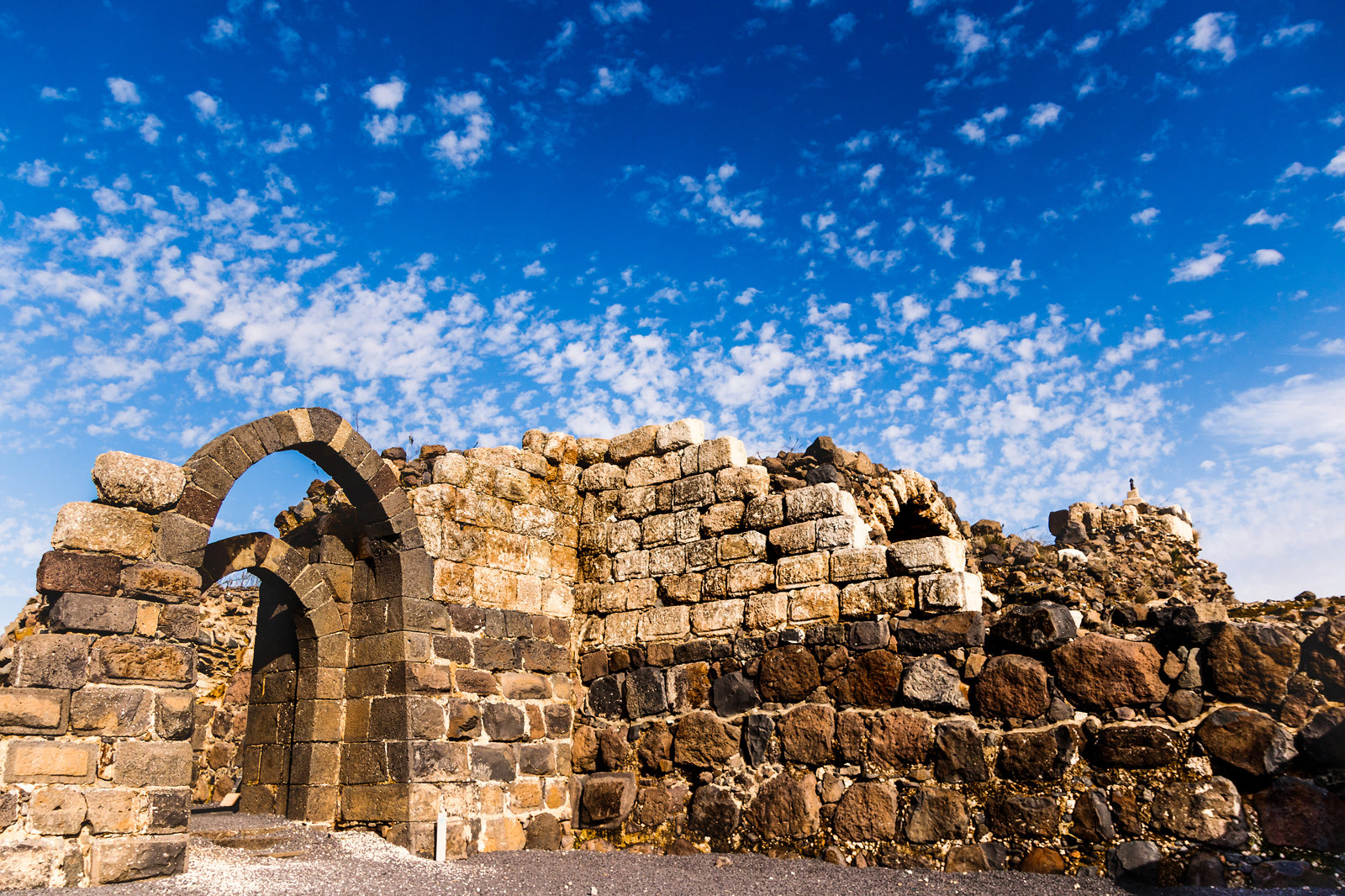 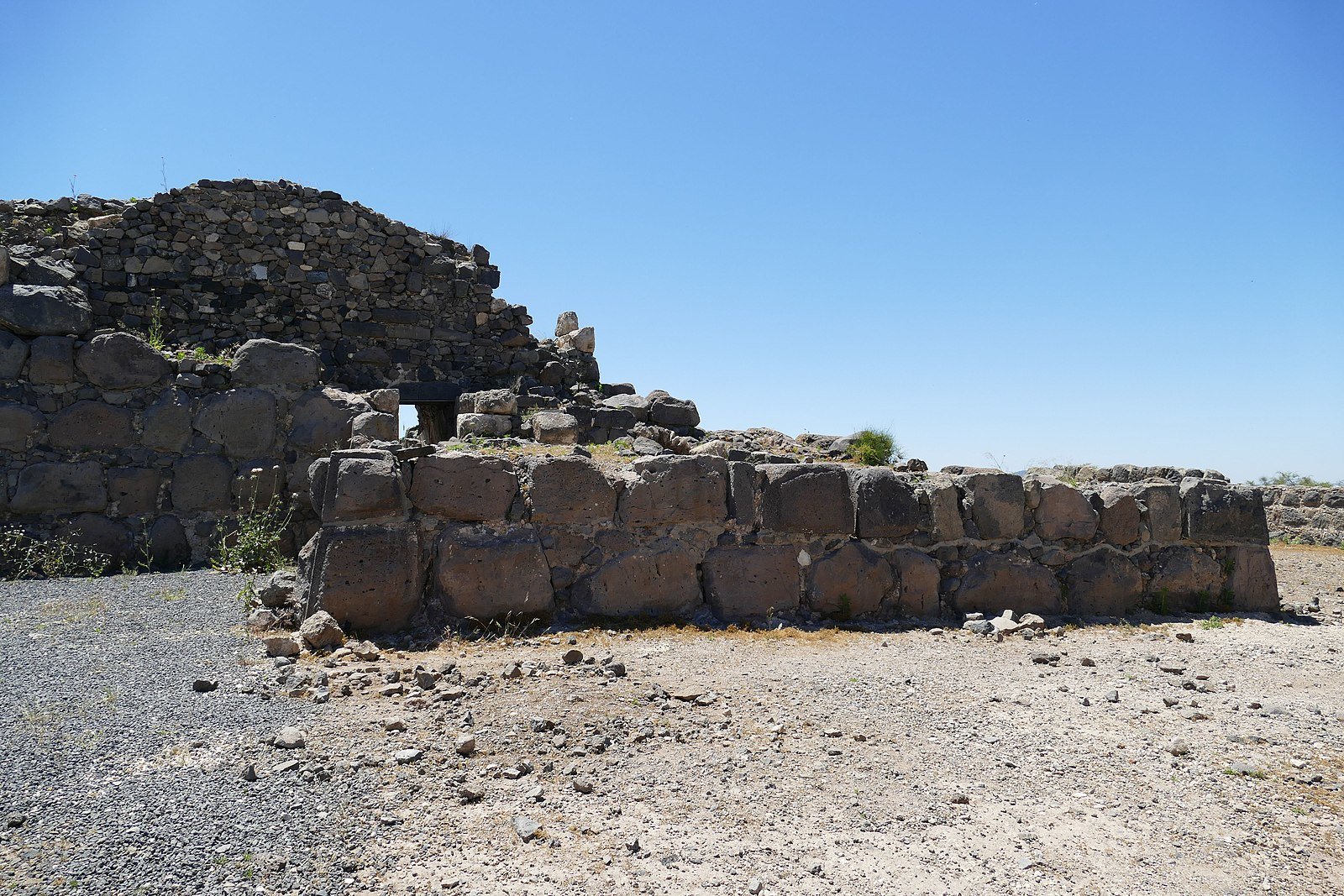 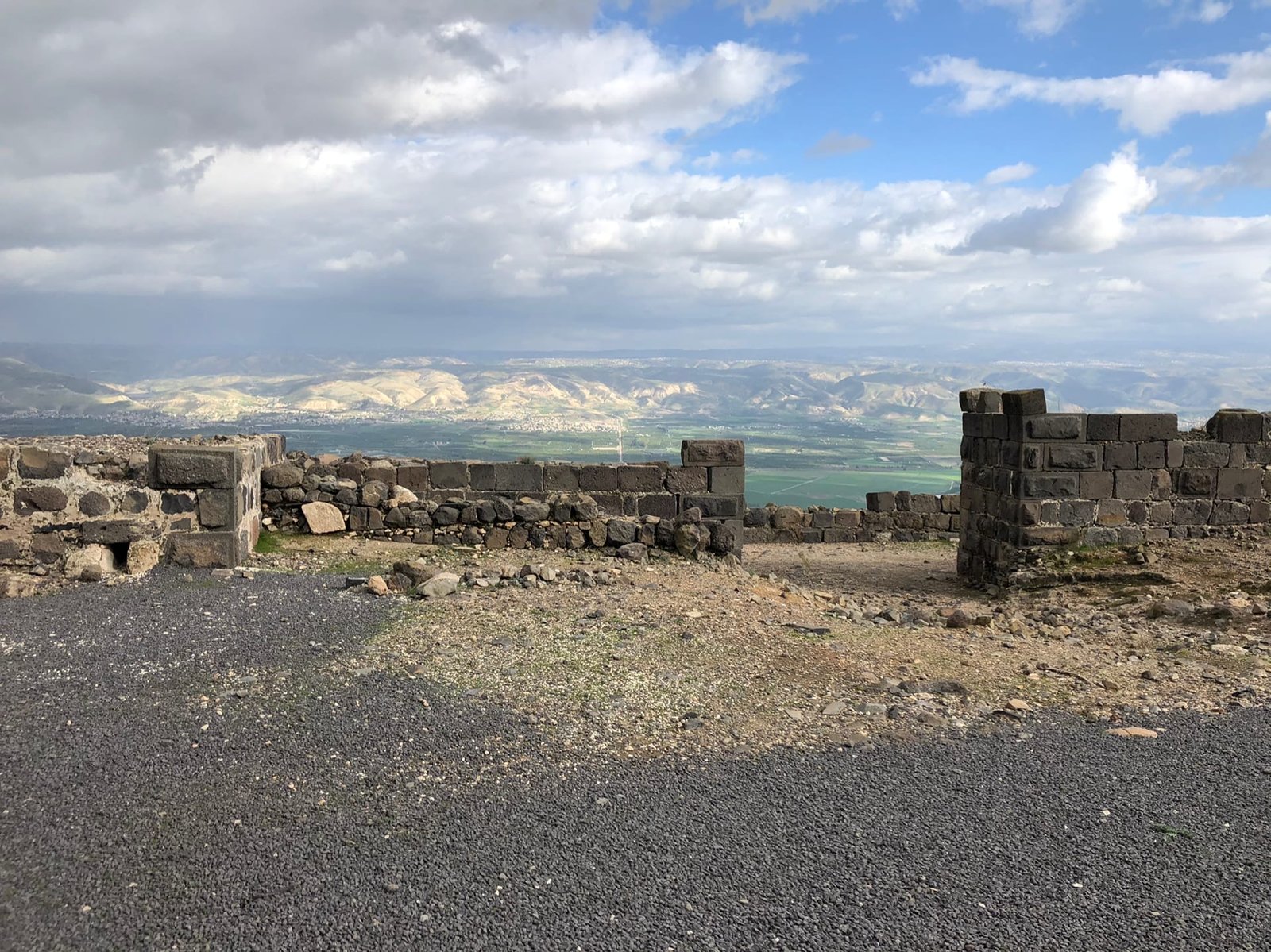 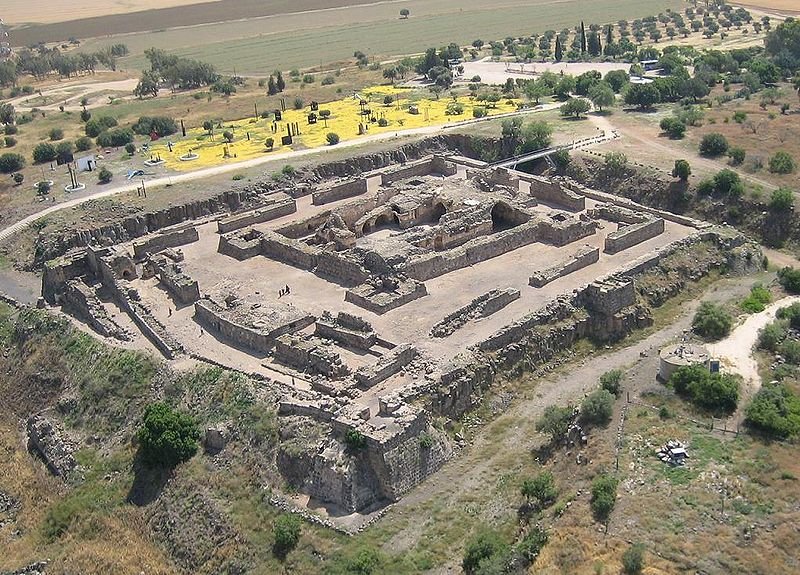 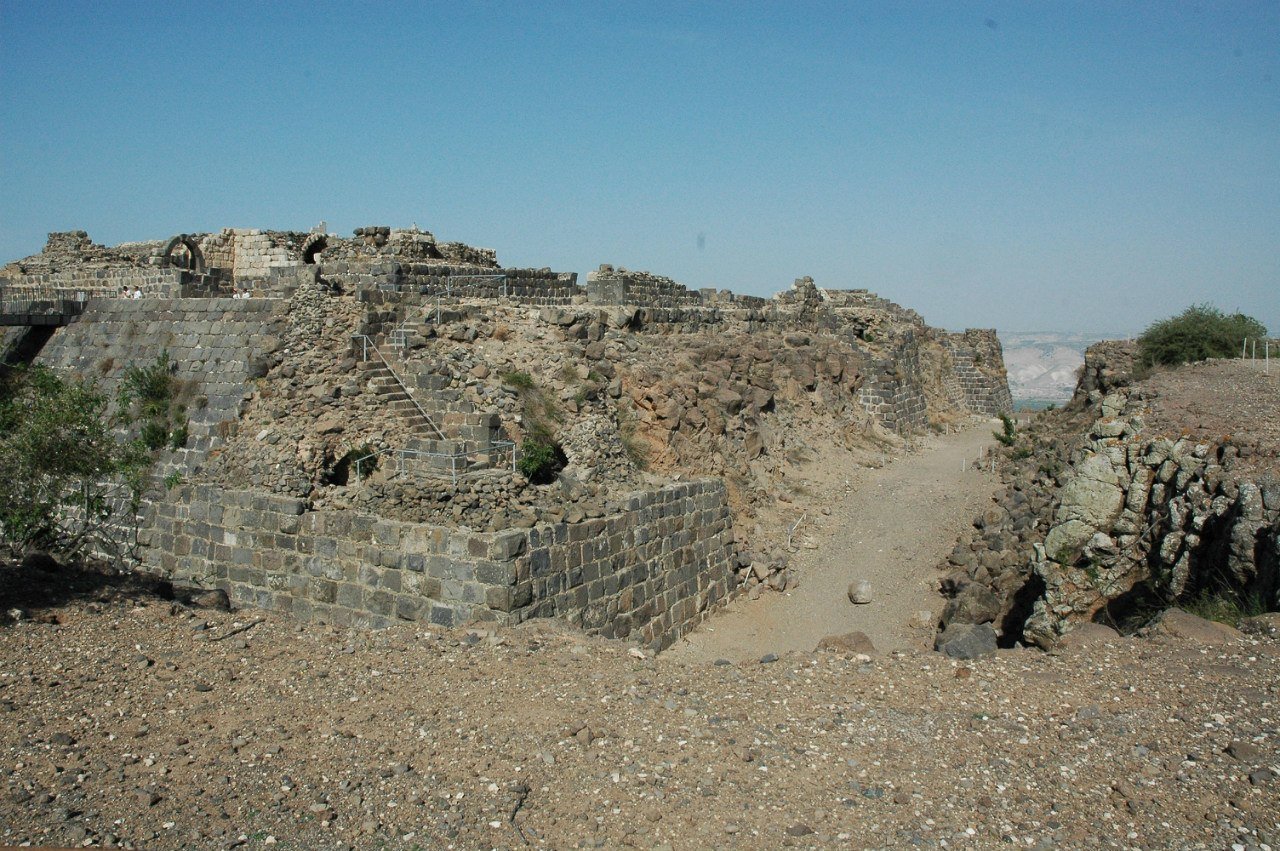 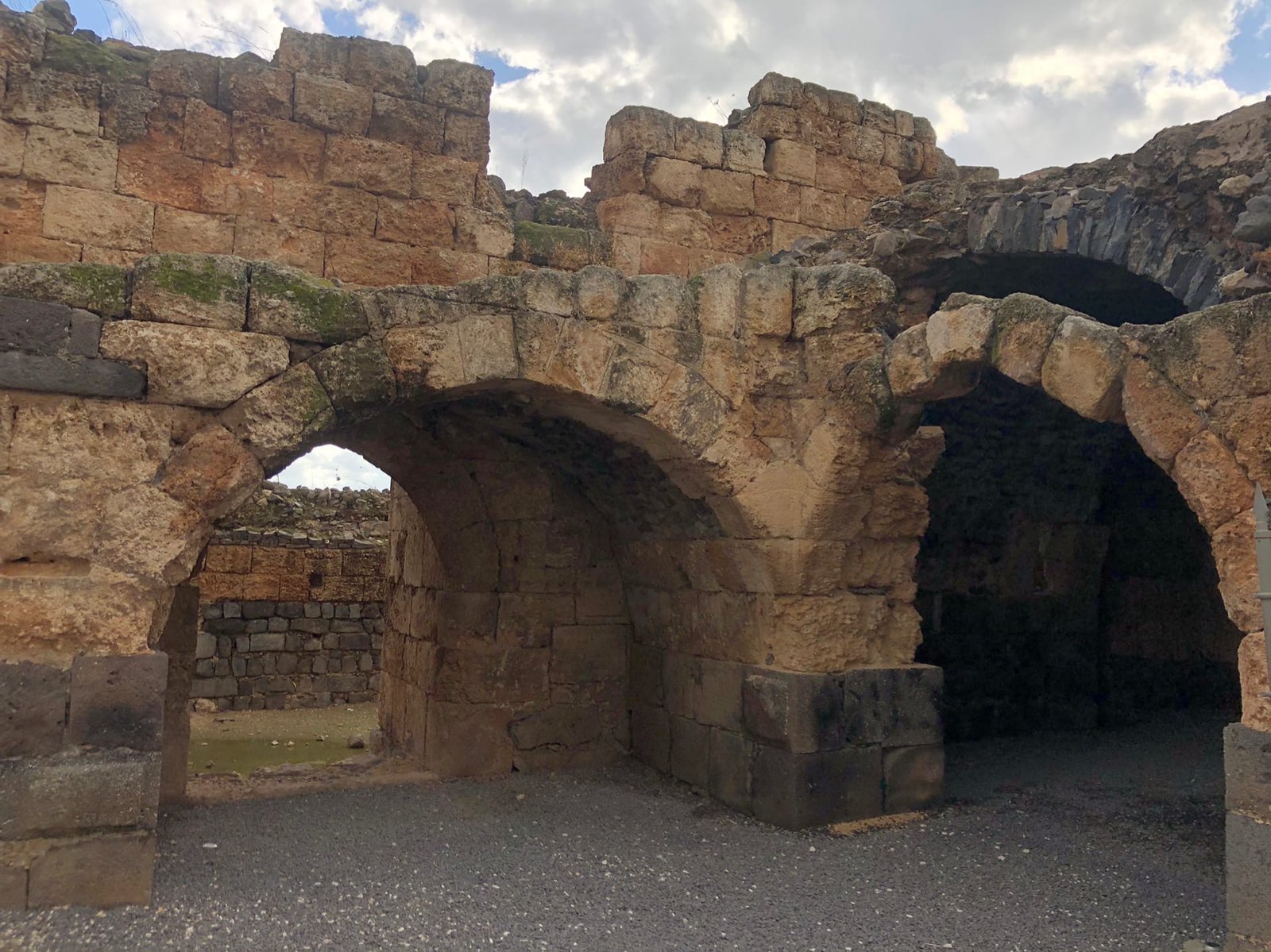 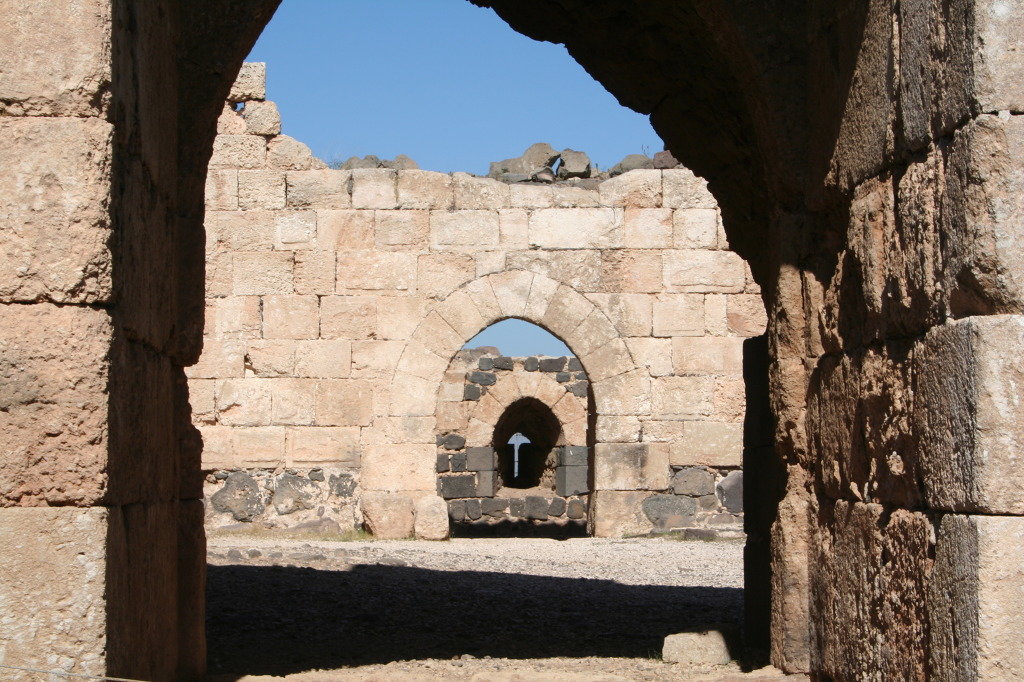 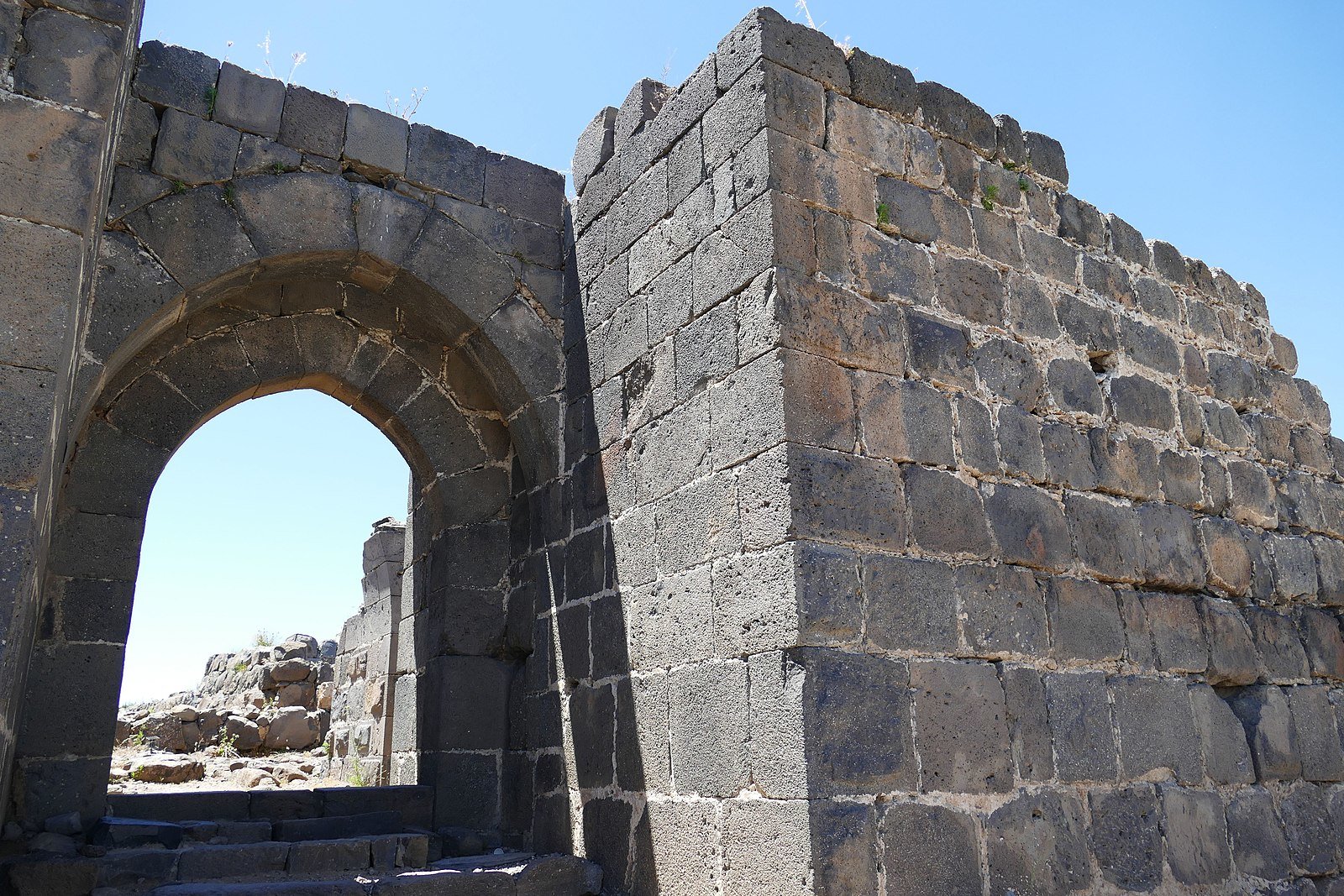 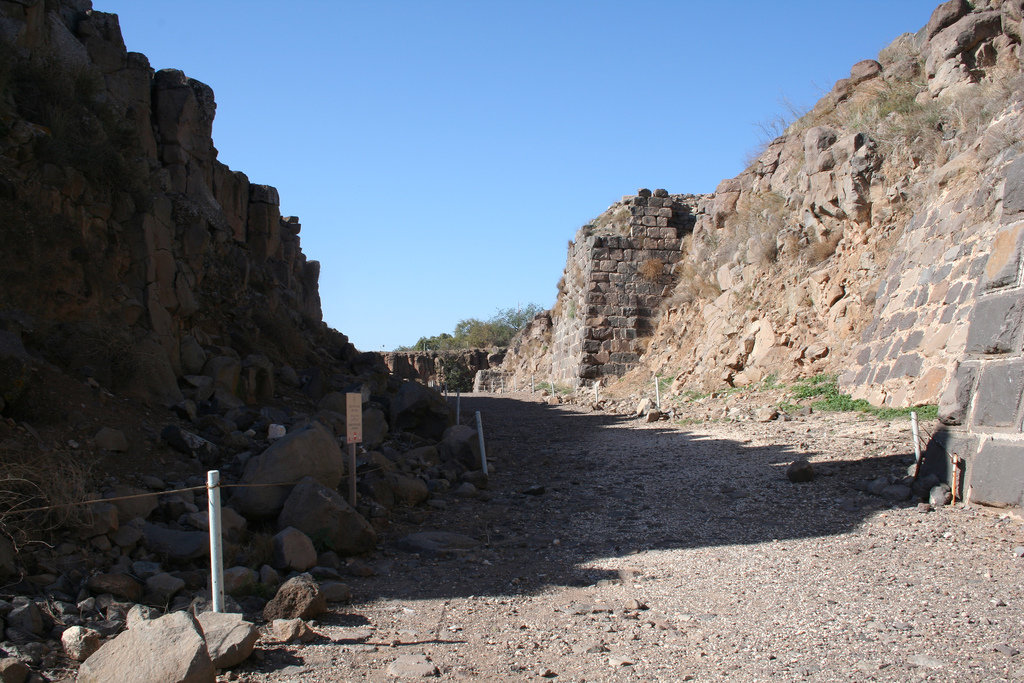 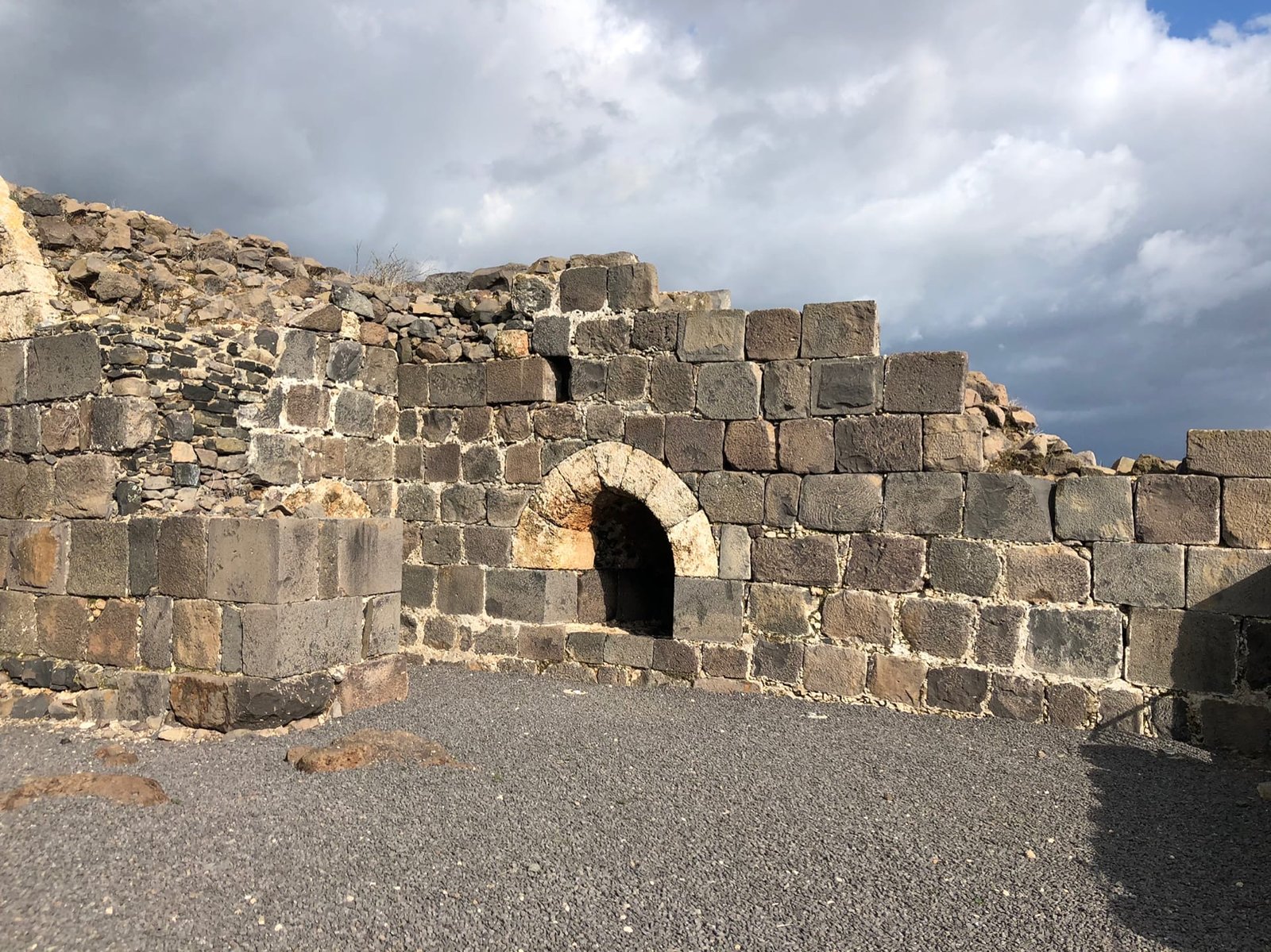 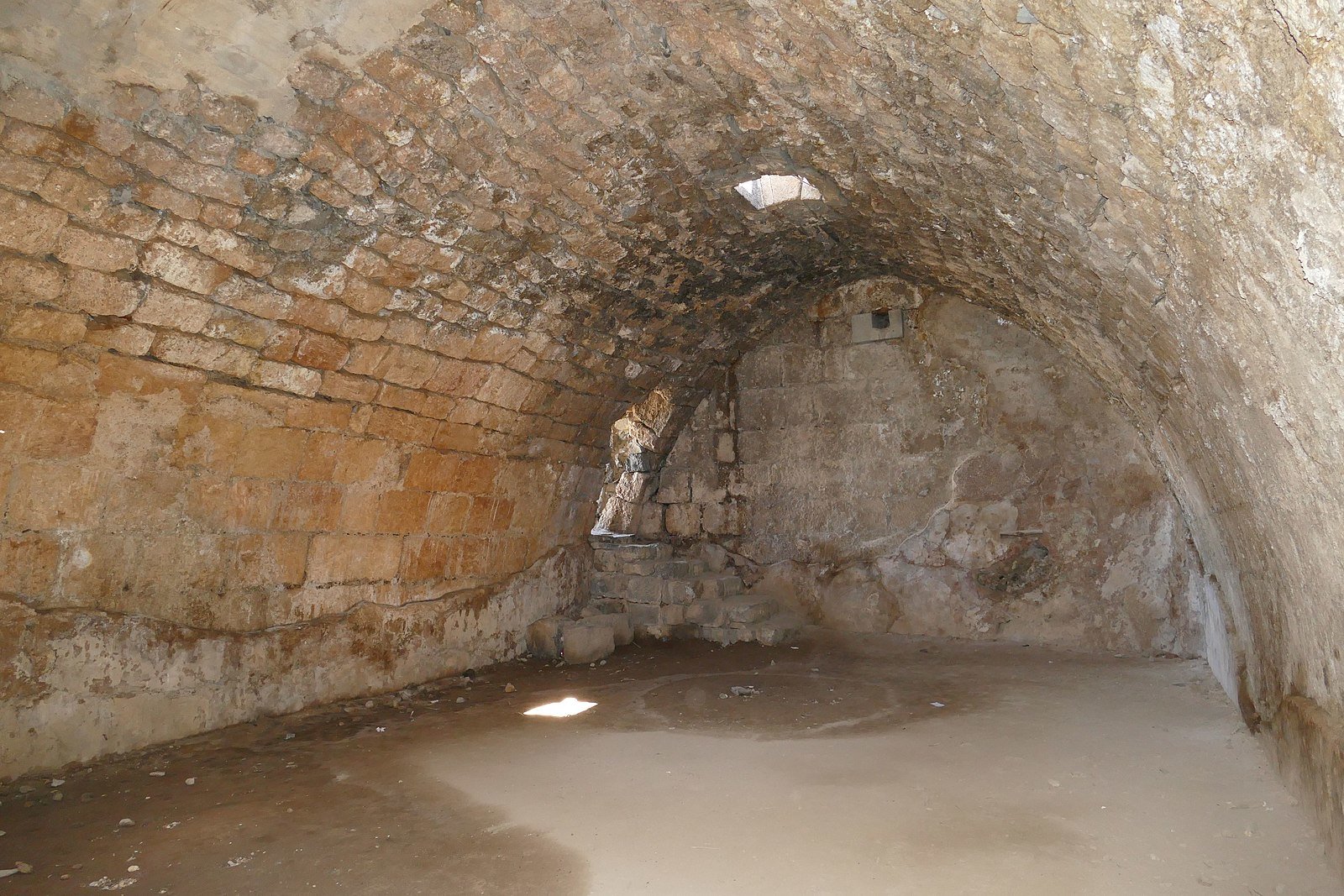 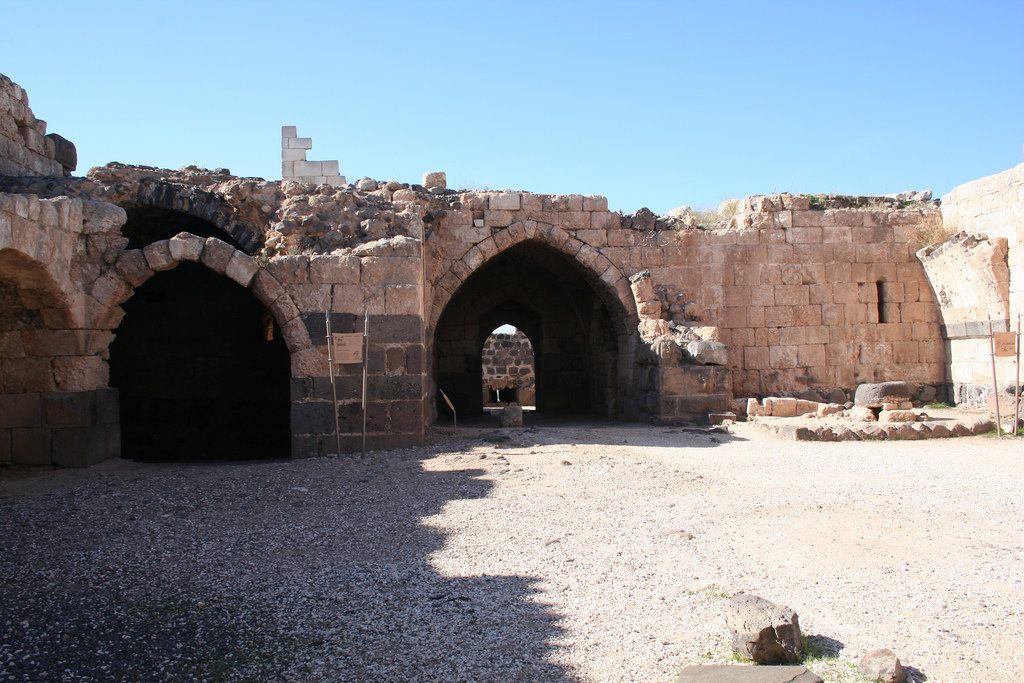 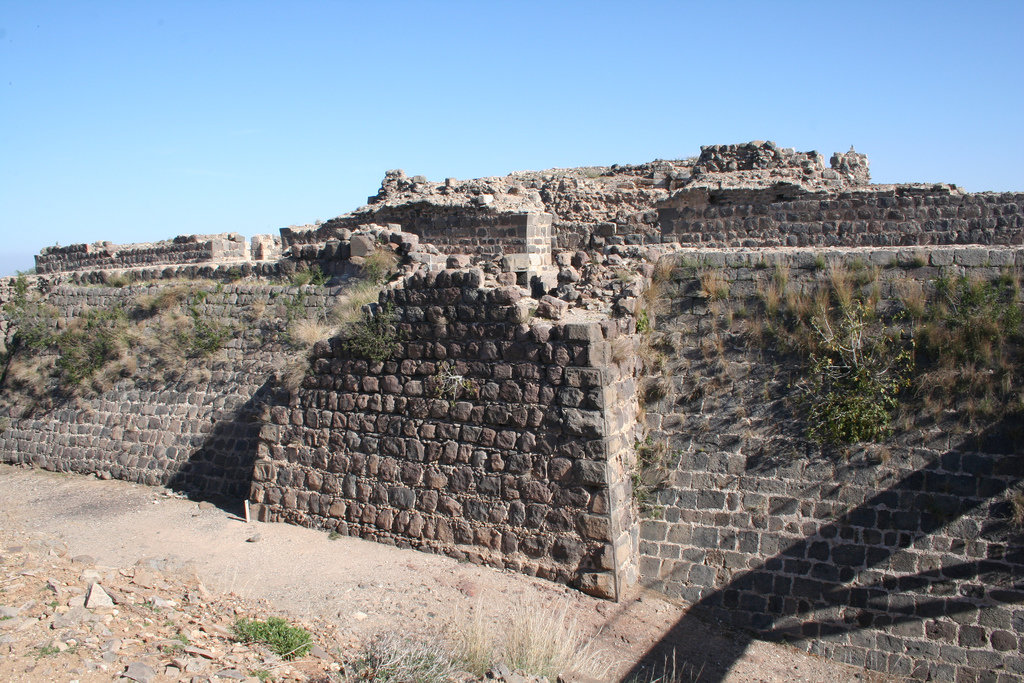 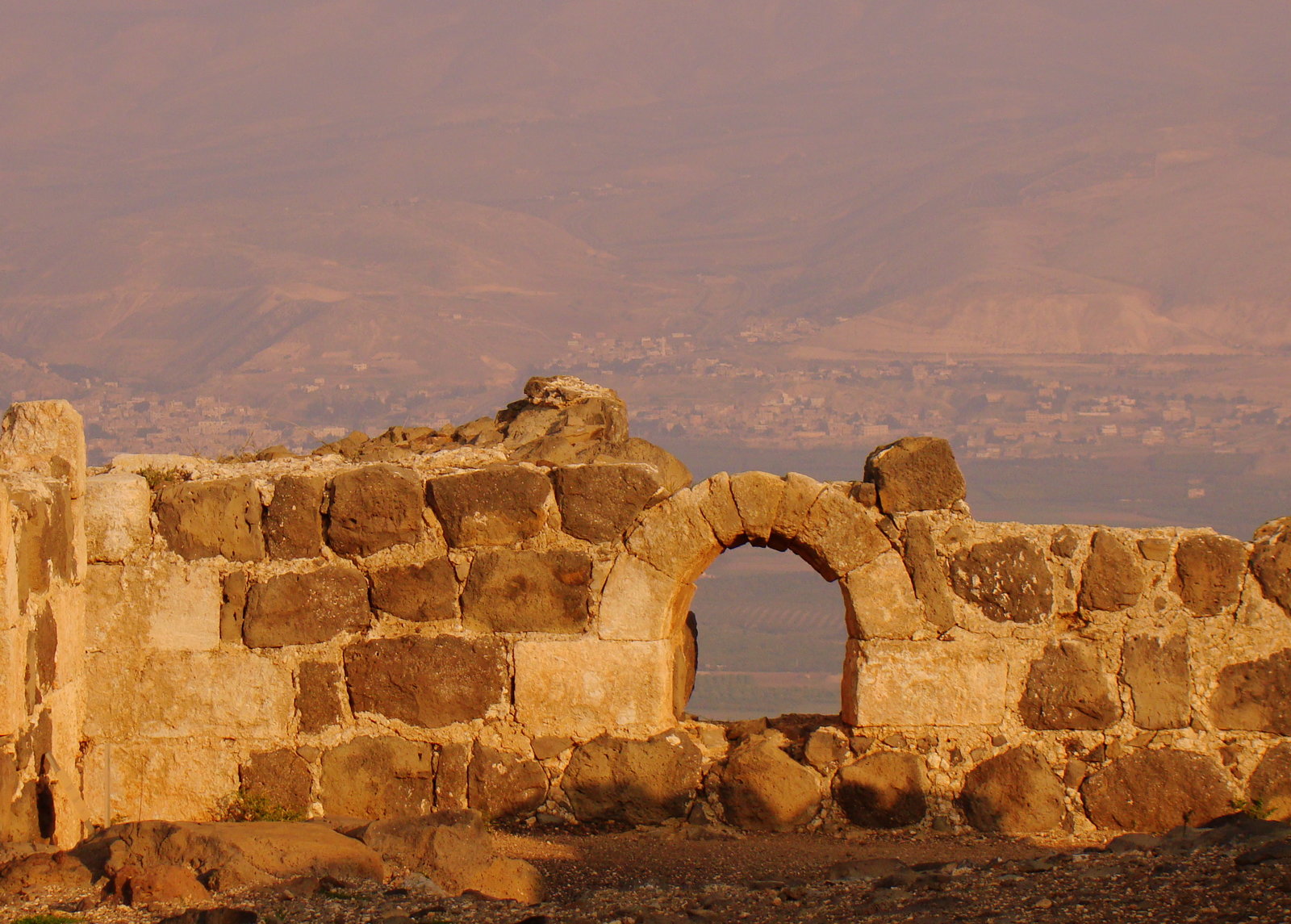 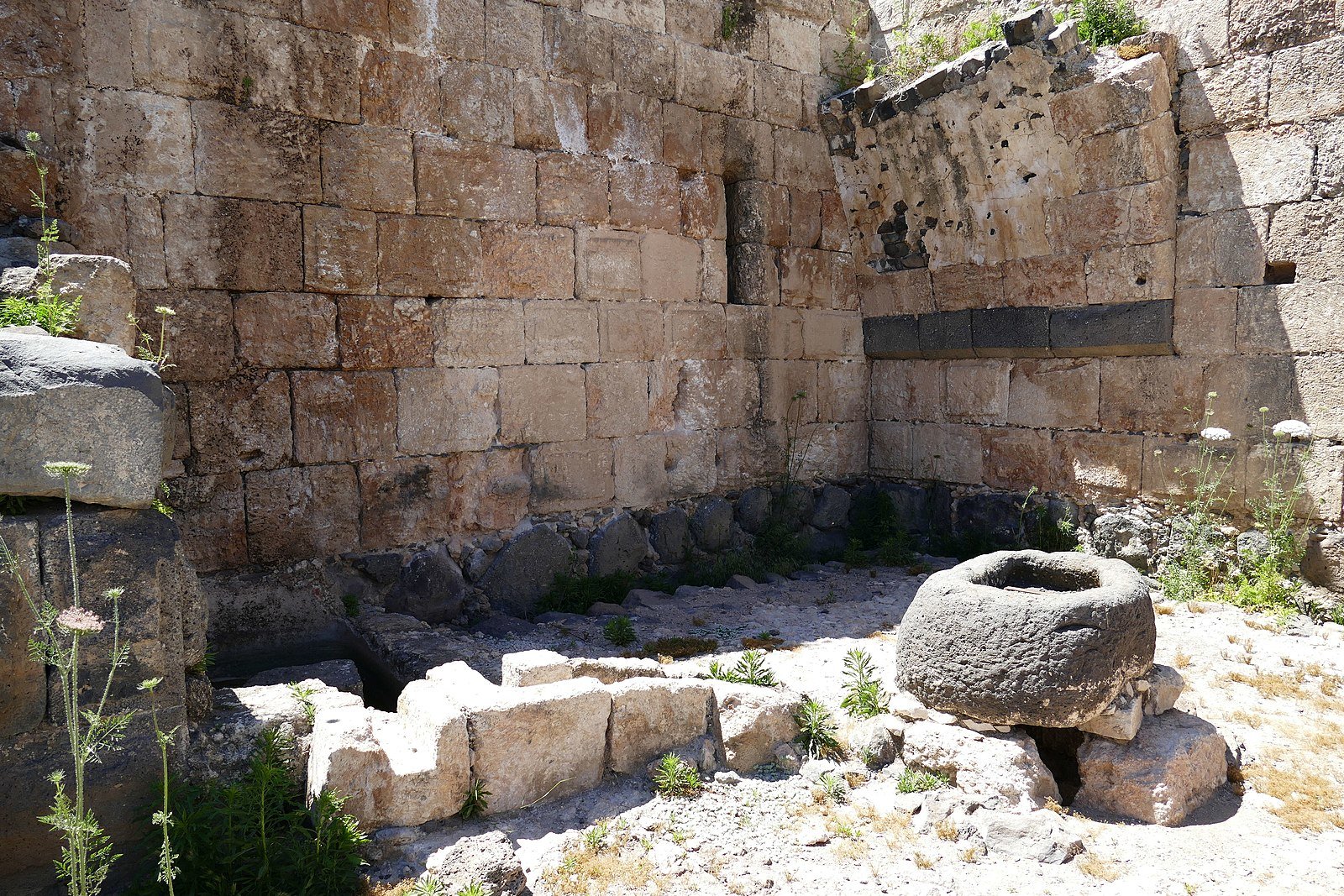 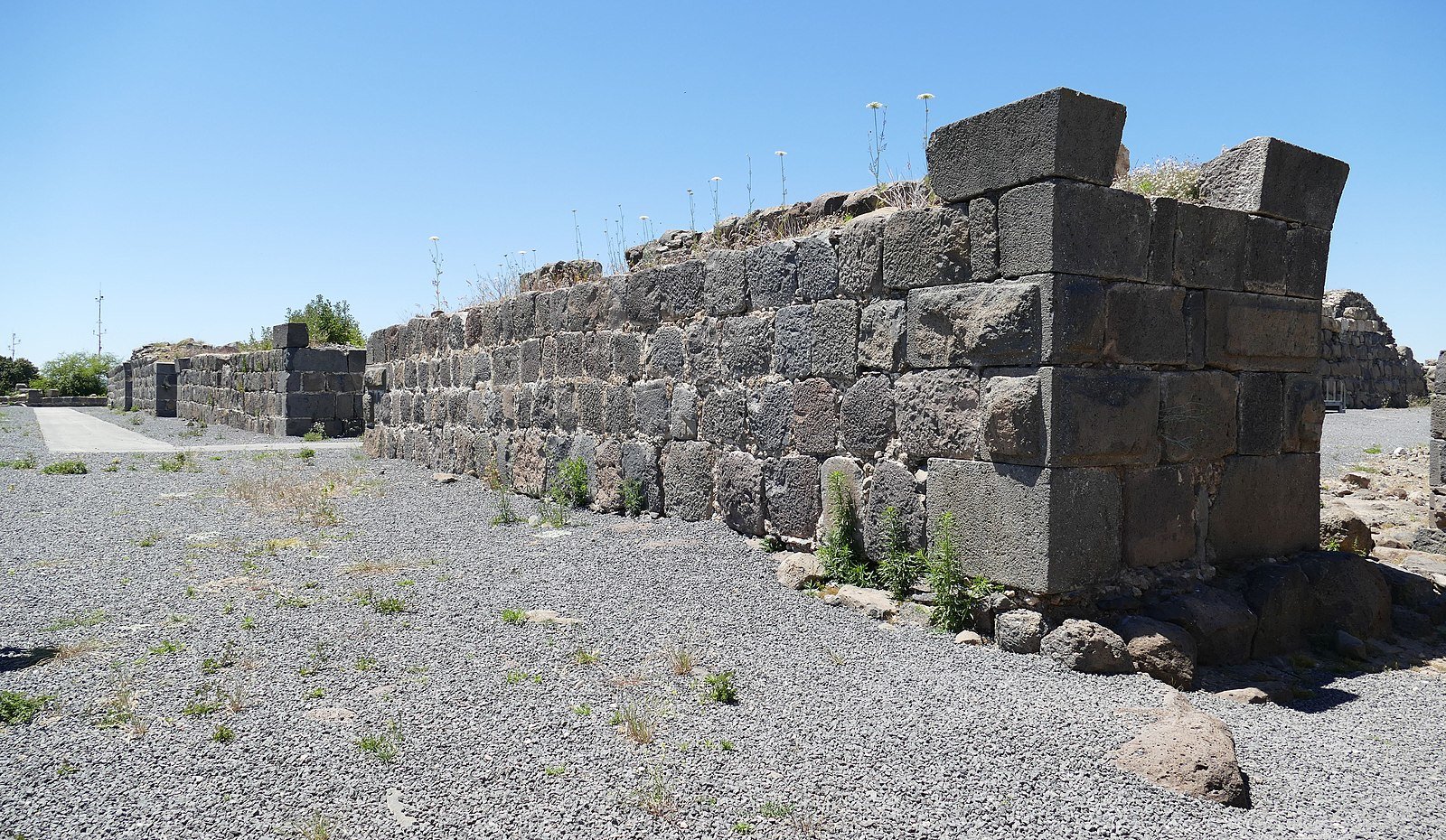 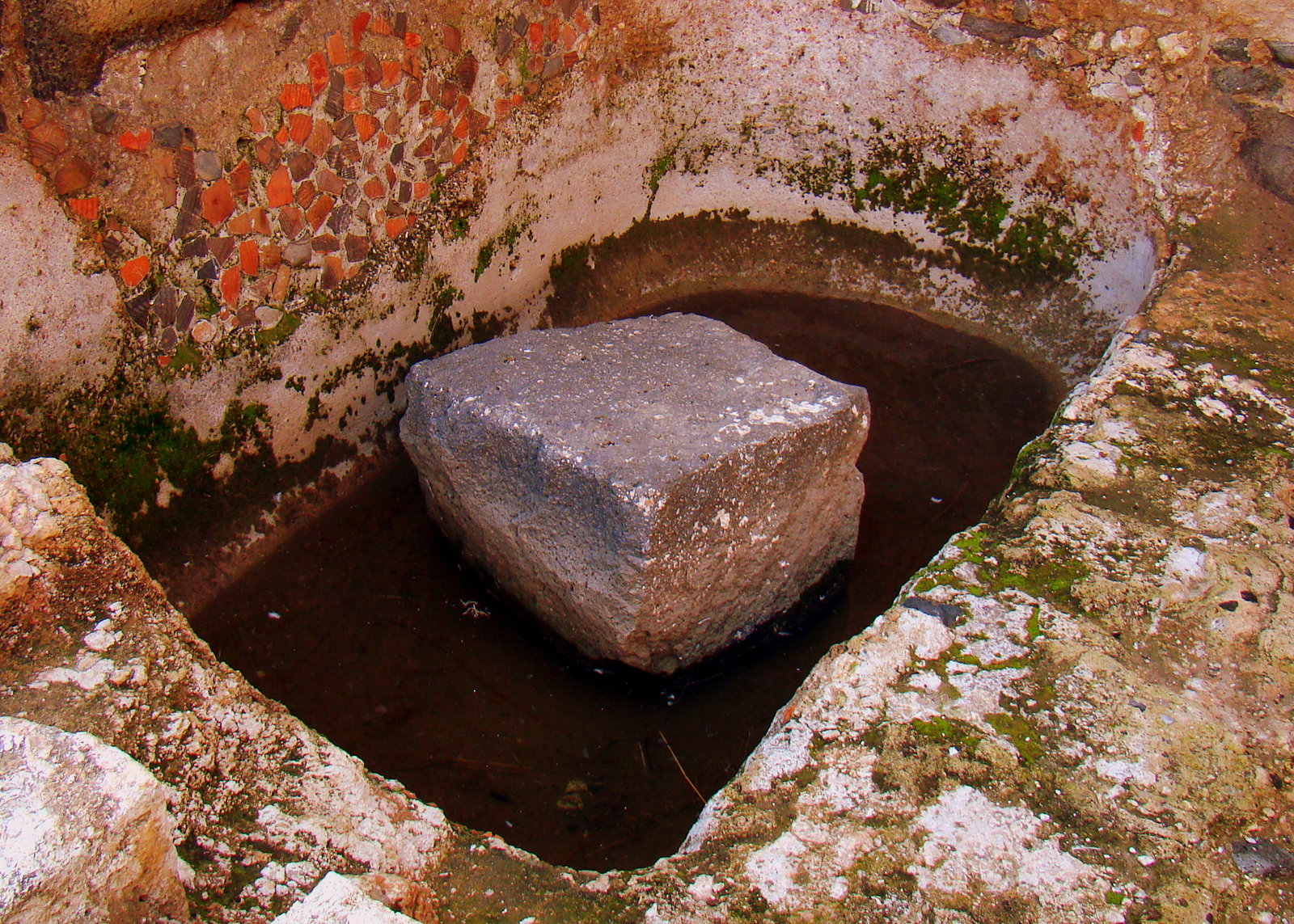 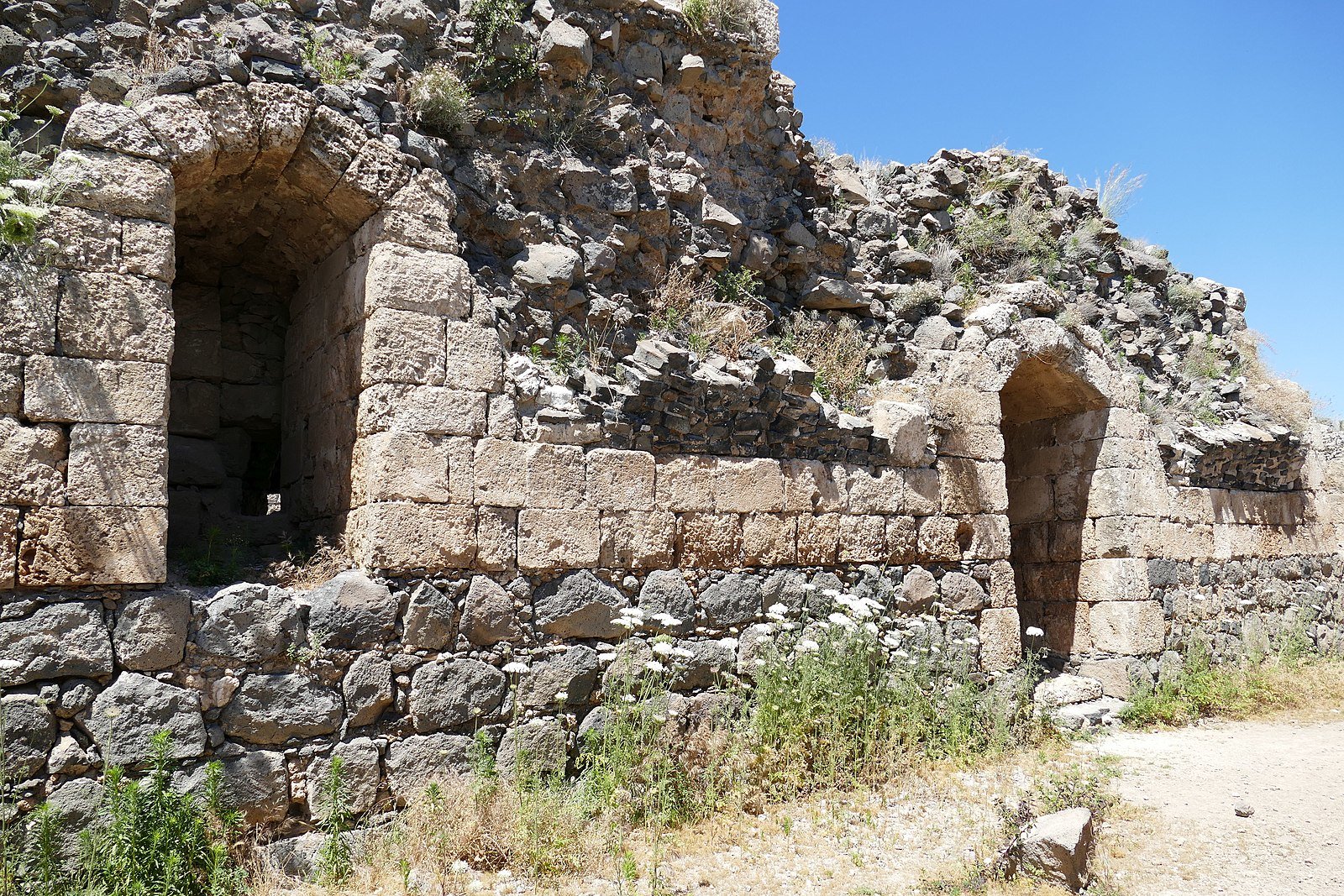 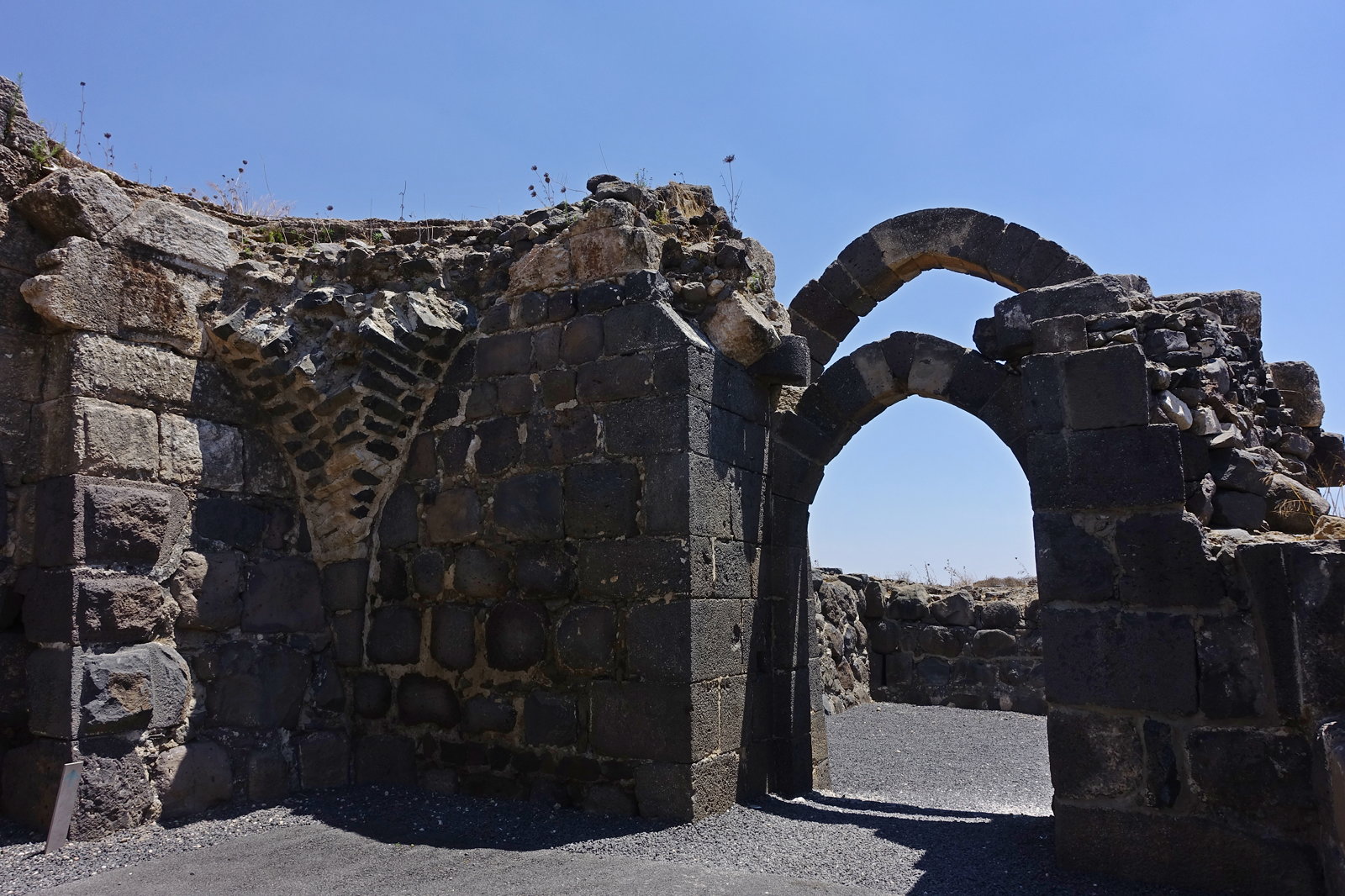 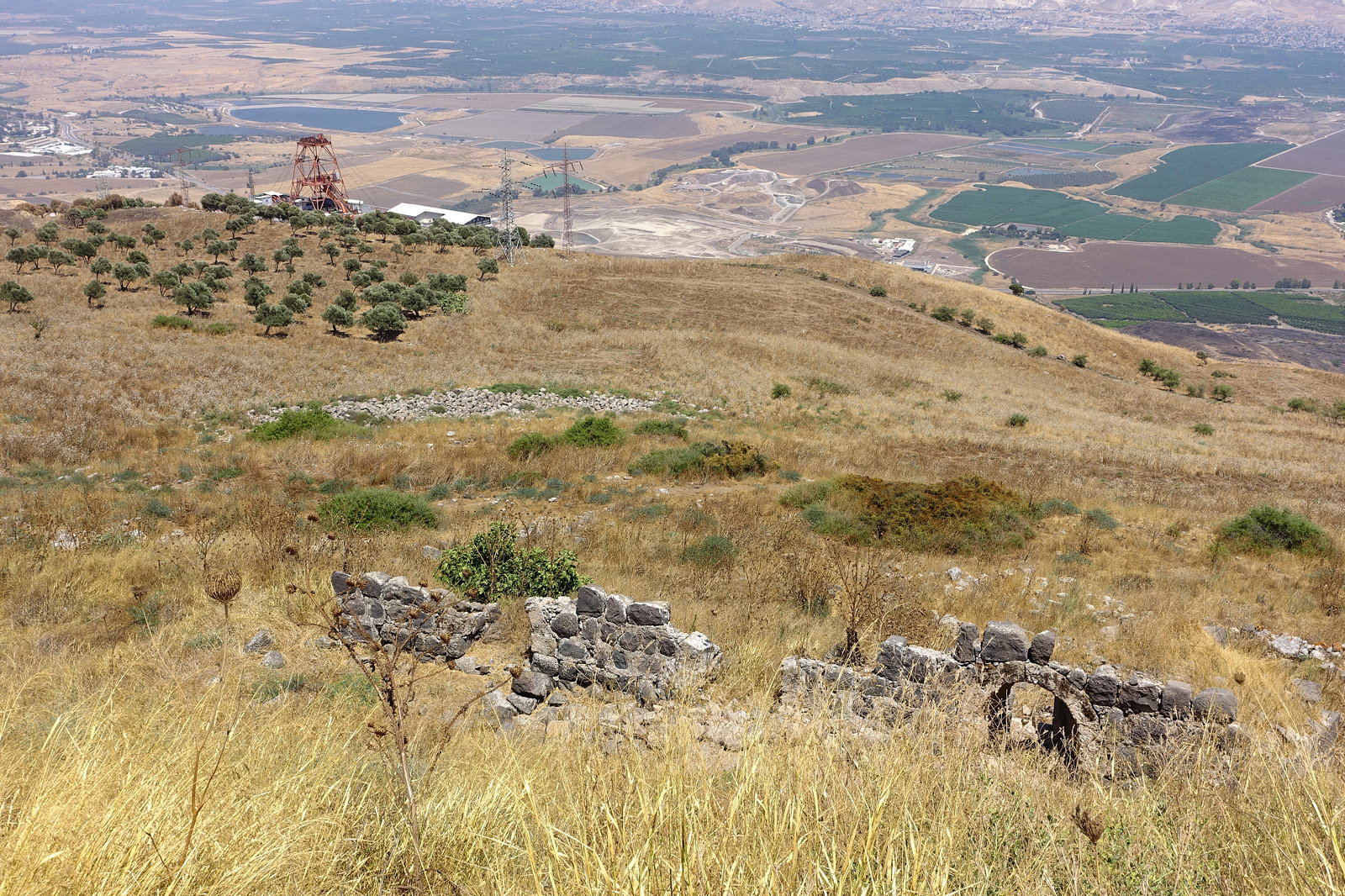 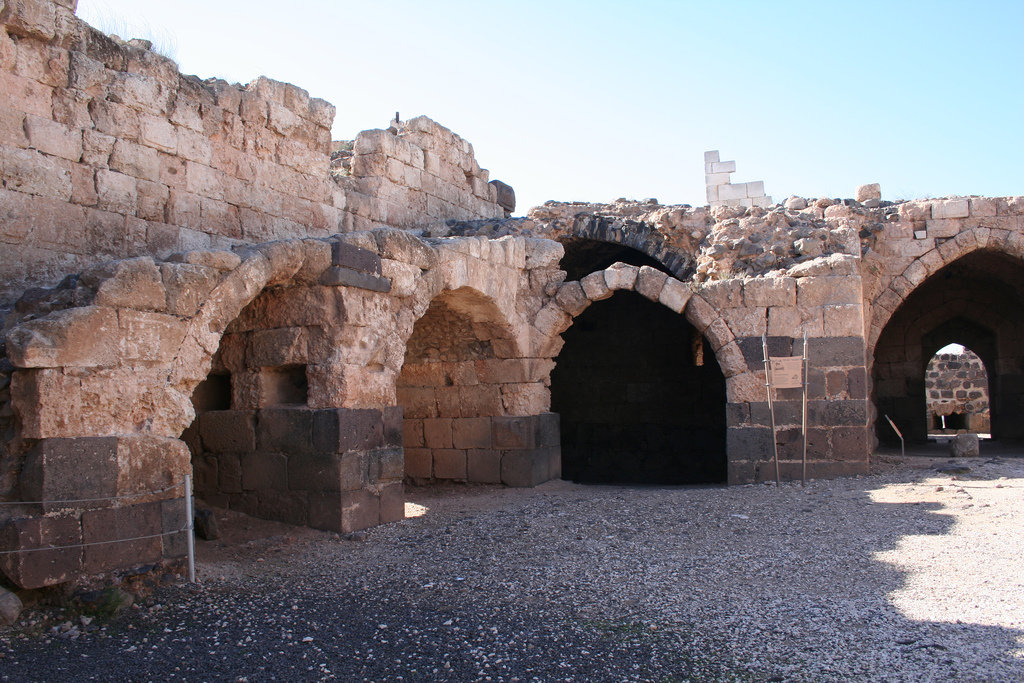