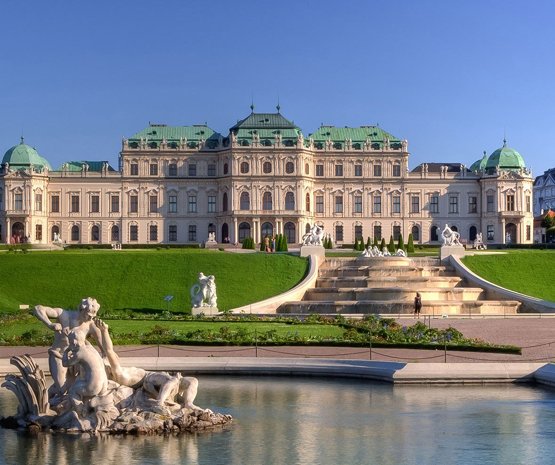 The Belvedere is a baroque palace complex built by Prince Eugene of Savoy in the 3rd district of Vienna, south-east of the city centre. It houses the Österreichische Galerie Belvedere museum.

After buying the plot of land in 1697, Prince Eugene had a large park created. The Belvedere palace began as a suburban entertainment villa: in 1714 work began to erect what is now called the Lower Belvedere, not as a palace but as a garden villa, with an orangerie and paintings gallery, with suitable living quarters. The architect was Johann Lukas von Hildebrandt, one of the most important architects of the Austrian Baroque, who produced in the complex of buildings his masterwork. He was assisted by the Venetian sculptor Giovanni Stanetti, who had been brought to Vienna by Prince Eugene, with his atelier of assistants; now he also provided properly Italianate sculptural details, such as the figures along the balustrade and garden sculptures. The Lower Belvedere was finished in 1716. The ceiling of its central Marmorsaal ("Marble Hall"), painted by Martino Altomonte, celebrates Prince Eugene as a new Apollo, leader of the Muses. The room also contains an Apotheosis of Prince Eugene sculpted by Balthasar Permoser.

To the west lies a State Bedroom (Paradeschlafzimmer) suitable for levées, a room with delicate grottesche in the manner of Jean Bérain, painted by Jonas Drentwett, the marble-gallery stucco-decorations and figures by Domenico Parodi. The inner marble-room with ceiling-paintings by Giacomo del Po from 1720. The Donnersaal has ceiling frescos by Altomonte and feigned architecture by Gaetano Fanti (1716). To the east is a State Dining Room.

The garden had beautiful scenery, enclosed by clipped hedging, even as the Belvedere was building, in the formal French manner with gravelled walks and jeux d'eau by Dominique Girard, who had trained in the gardens of Versailles as a pupil of André Le Nôtre. Its great water basin in the upper parterre and the stairs and cascades peopled by nymphs and goddesses that links upper and lower parterres survive, but the patterned bedding has long been grassed over; it is currently being restored.

In 1720-1723, the Upper Belvedere was built, originally intended simply to provide a suitable end to the main garden axis. The architect was again Johann Lukas von Hildebrandt. Once again there is a central Marmorsaal—the site of the signing of the Austrian State Treaty, that formed modern Austria, May 15, 1955—but the Schloss was soon enlarged to provide the main summer residence of Prince Eugene. Its painted ceilings are by Carlo Carlone, with an altarpiece in the chapel by Francesco Solimena.

The complex was sold in 1752 to Empress Maria Theresa of Austria by the prince's heiress. Maria Theresa first named the building "Belvedere". Under the Habsburgs it was further extended. Since 1775, the Belvedere has housed the imperial picture gallery on behalf of Joseph II, and in 1806 the collection of Ambras Palace was moved to the Lower Belvedere as well. Both were transferred to the Museum of Art History (Kunsthistorisches Museum) in 1890. The last to reside here was Archduke Franz Ferdinand.

Since World War I, the Austrian Gallery museum resides in the Belvedere.

The building suffered heavy damage during World War II. The Gold Cabinet burnt out and had to be reconstructed.

The building is currently being given a facelift, with the beautiful restored garden already finished. The work is scheduled to be completed by 2008.

The Belvedere Palace was recently selected as the main motif for one high value gold euro commemorative coin, the Austrian sculpture coin issued in 13 November 13 2002. The obverse has a portrait of Georg Rafael Donner, with the palace in the background.

Artyom Fedosov
Beautiful palace with fountains and garden in front of it. Baroque architecture masterpiece, it reminds me french Versailles and russian Peterhof. Check the gallery inside, it's amazing too.

Serhii Lutsko
Klimt, Rodin, Van Gogh. This place doesn't have too many famous pictures but it has some so definitely worth to visit by people who love art. The park between the upper and the lower buildings is nice

Javier Perlado Useros
Beautiful 2 palaces with a good art collection and pretty gardens. Too expensive if dont have a Viena's pass.

Λιάς Ανδρέας
A very interesting museum with very interesting exhibitions! It takes us to see all of them 2 days!Don't forget to ask about the special offers on the tickets! Also you must take map for the Lower Bel

Gandom Sedehi
It was a beautiful palace i adored the Gustav Klimt collection in upper belvedere????????????

The Österreichische Galerie Belvedere is a museum housed in the

Belvedere-Garten, Wien is a tourist attraction, one of the Gardens in

The Südbahnhof (German for southern railway station) was Vienna's

Schwarzenbergplatz is a Vienese square in Vienna, Austria. It is

The Heeresgeschichtliches Museum is a military history museum located

The Arsenal is a former military complex of buildings in the

The Massandra Palace was a residence of Emperor Alexander III of 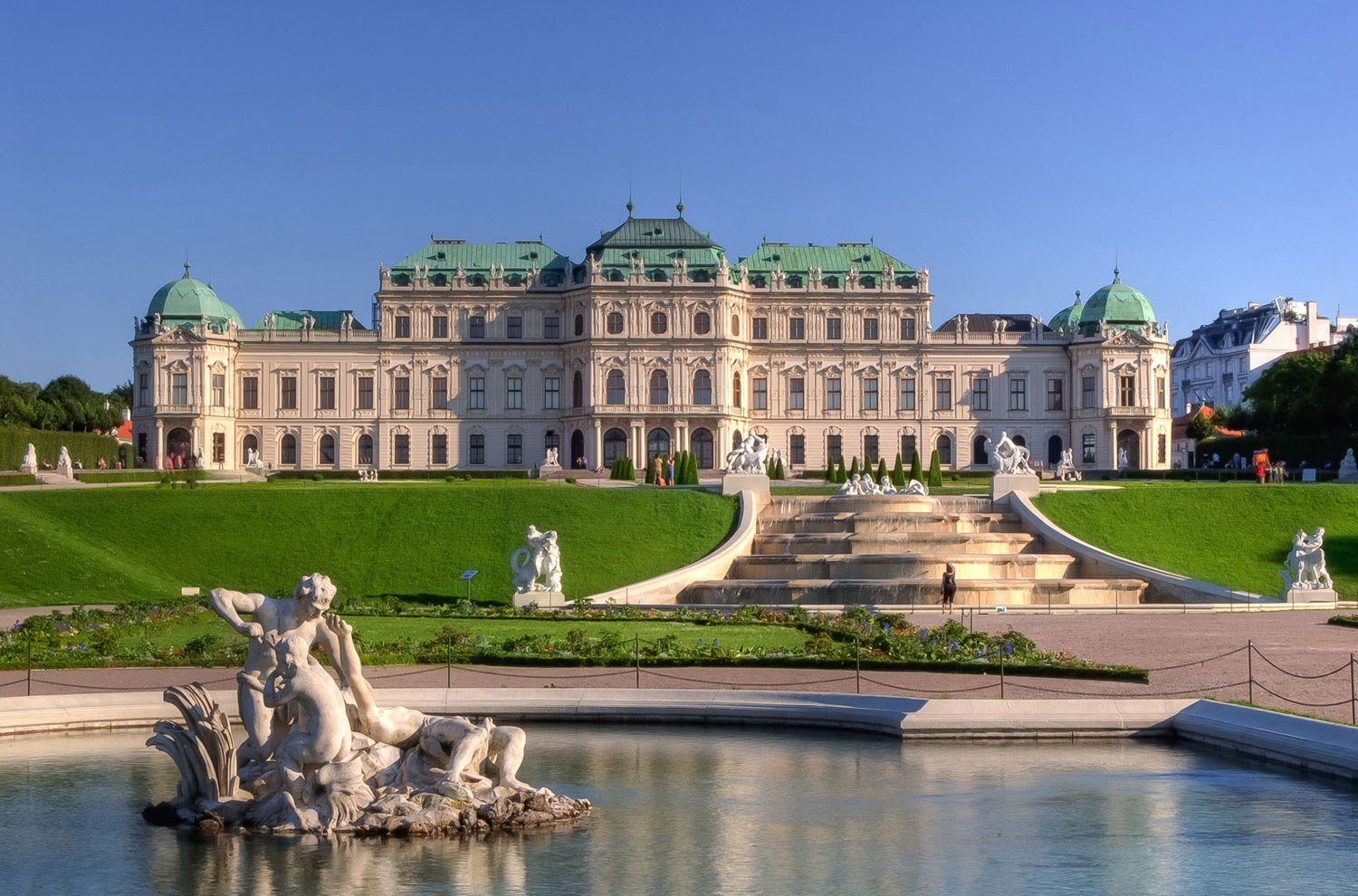 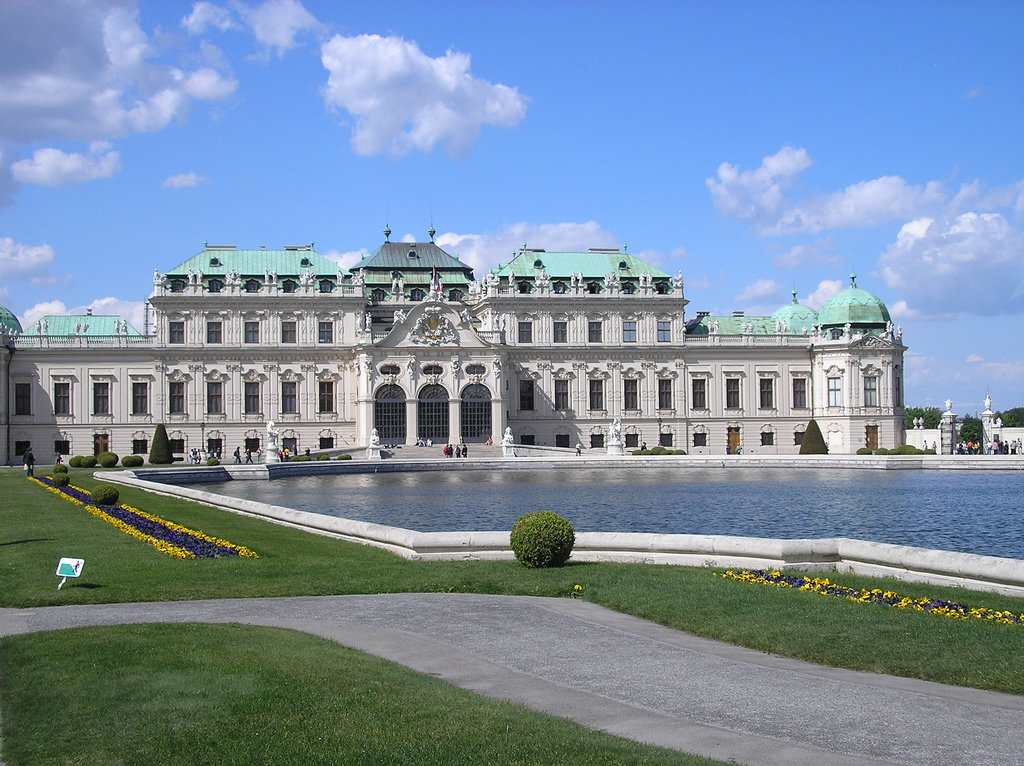 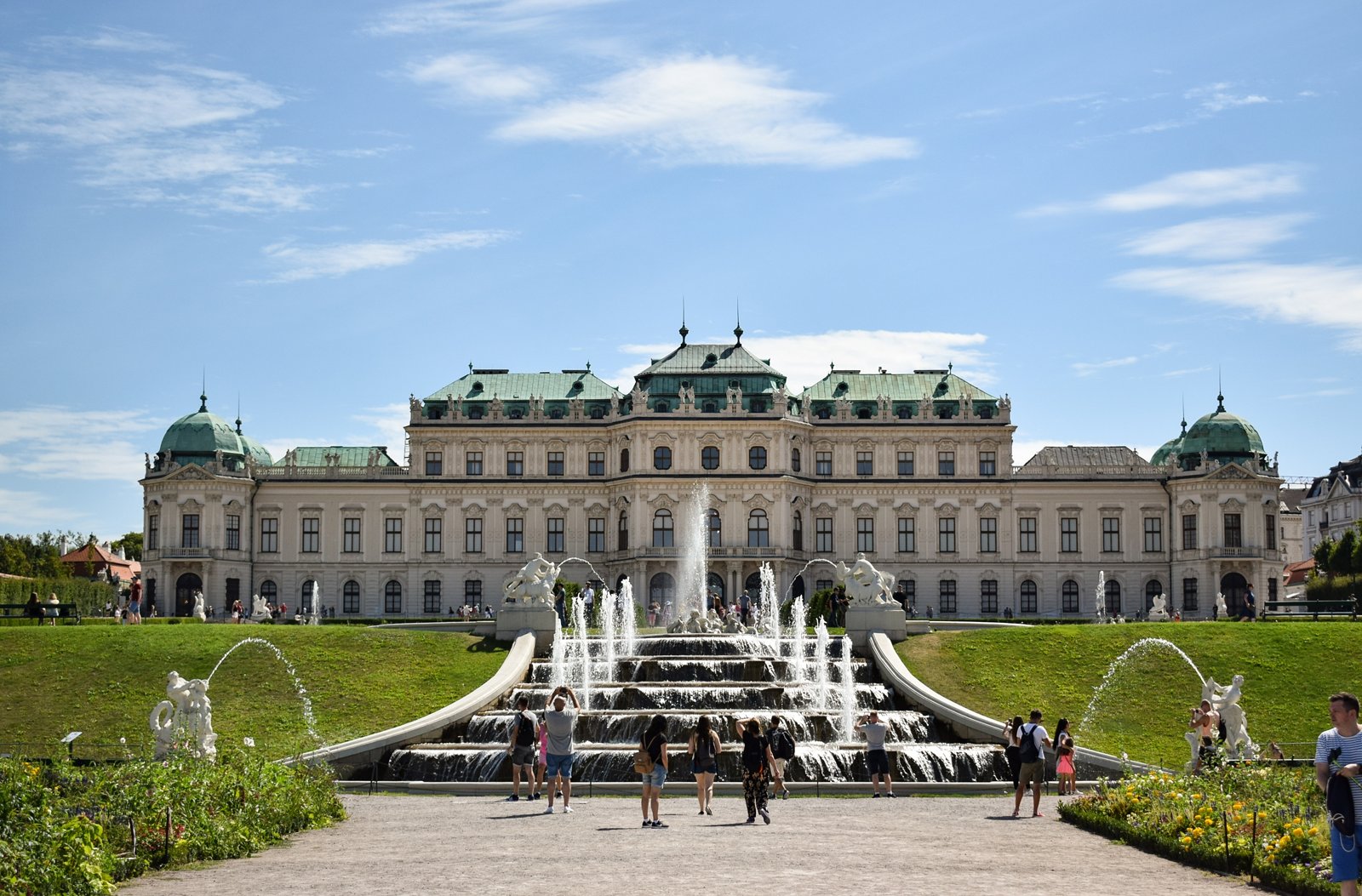 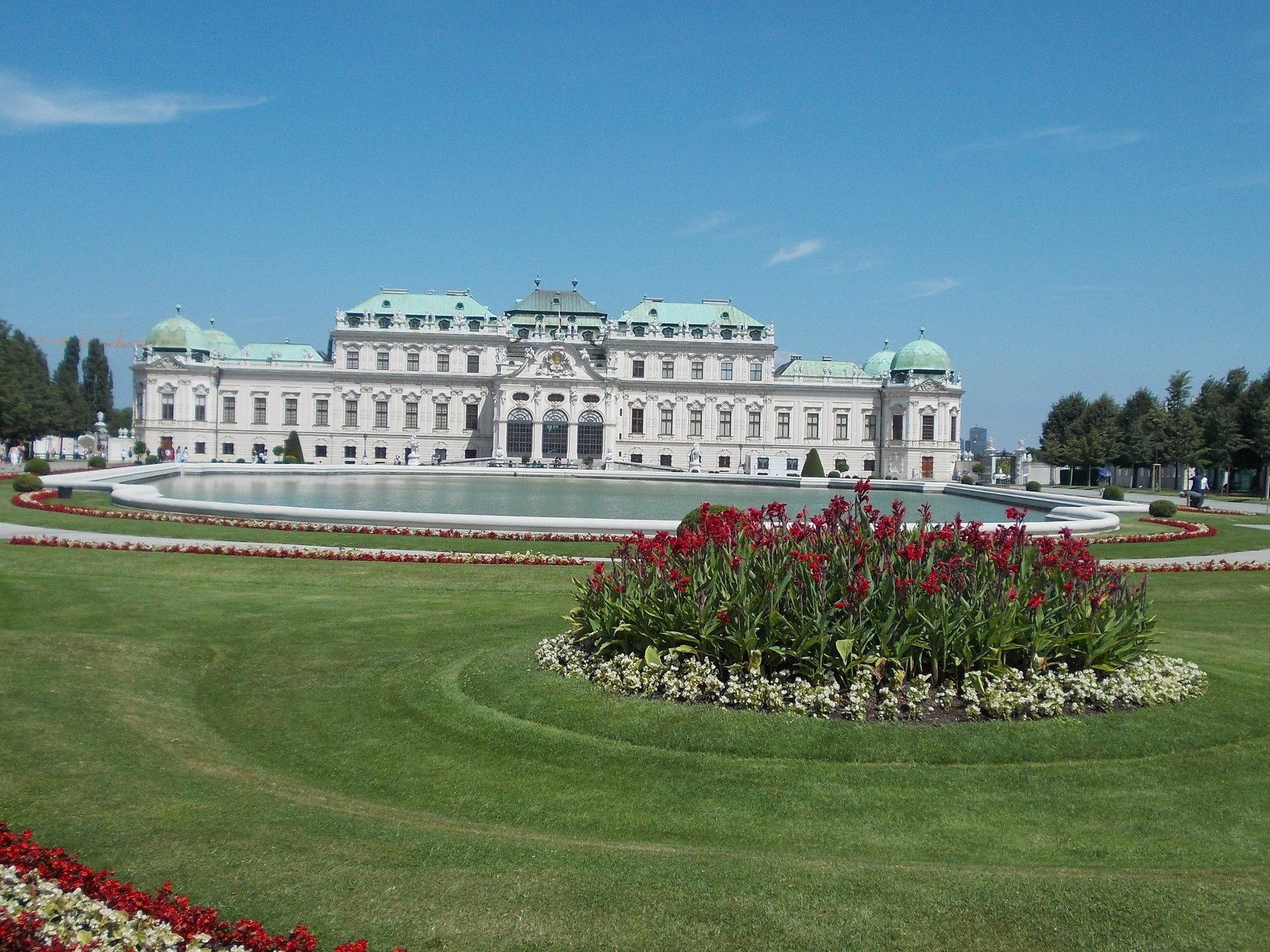 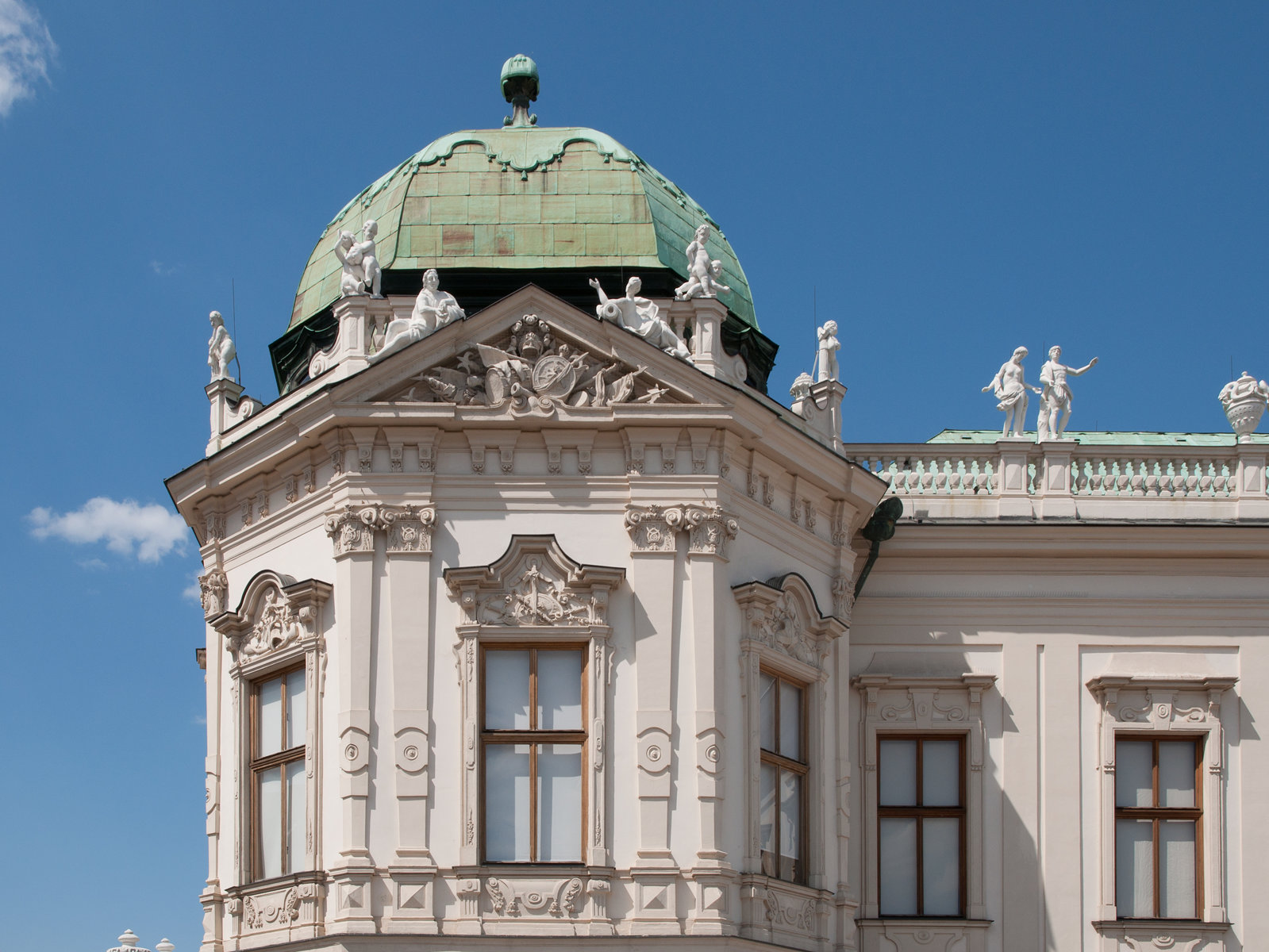 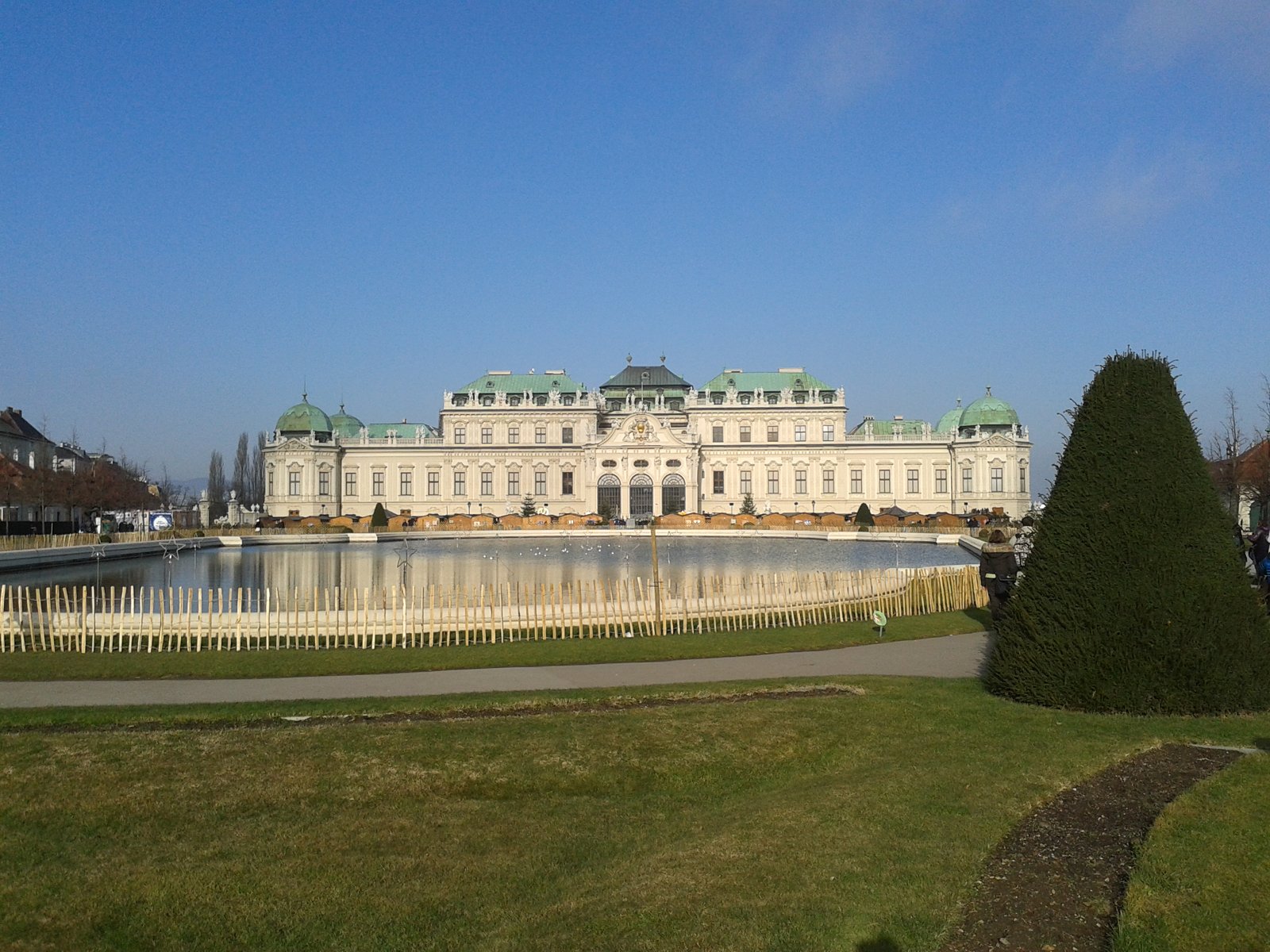 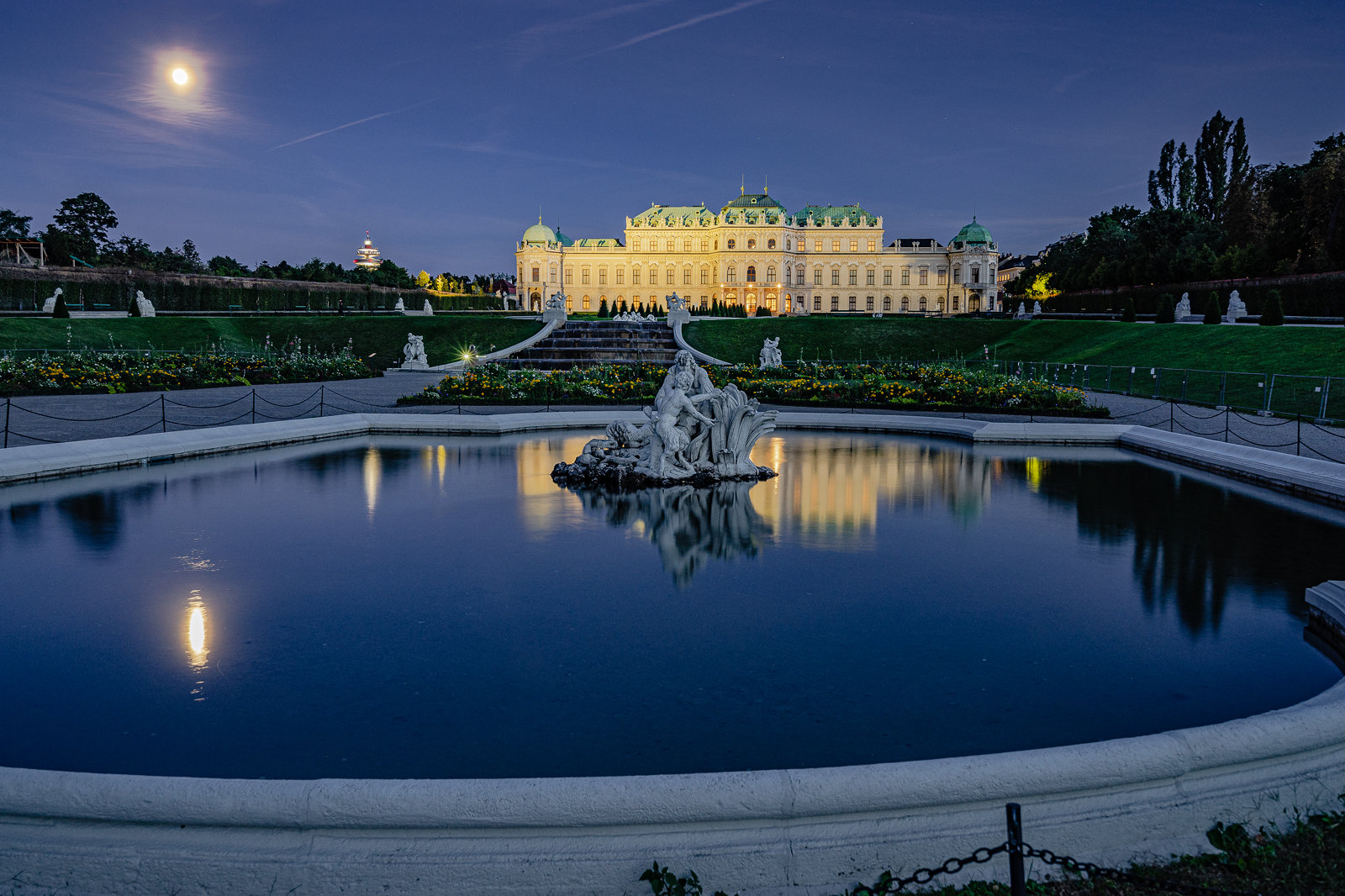 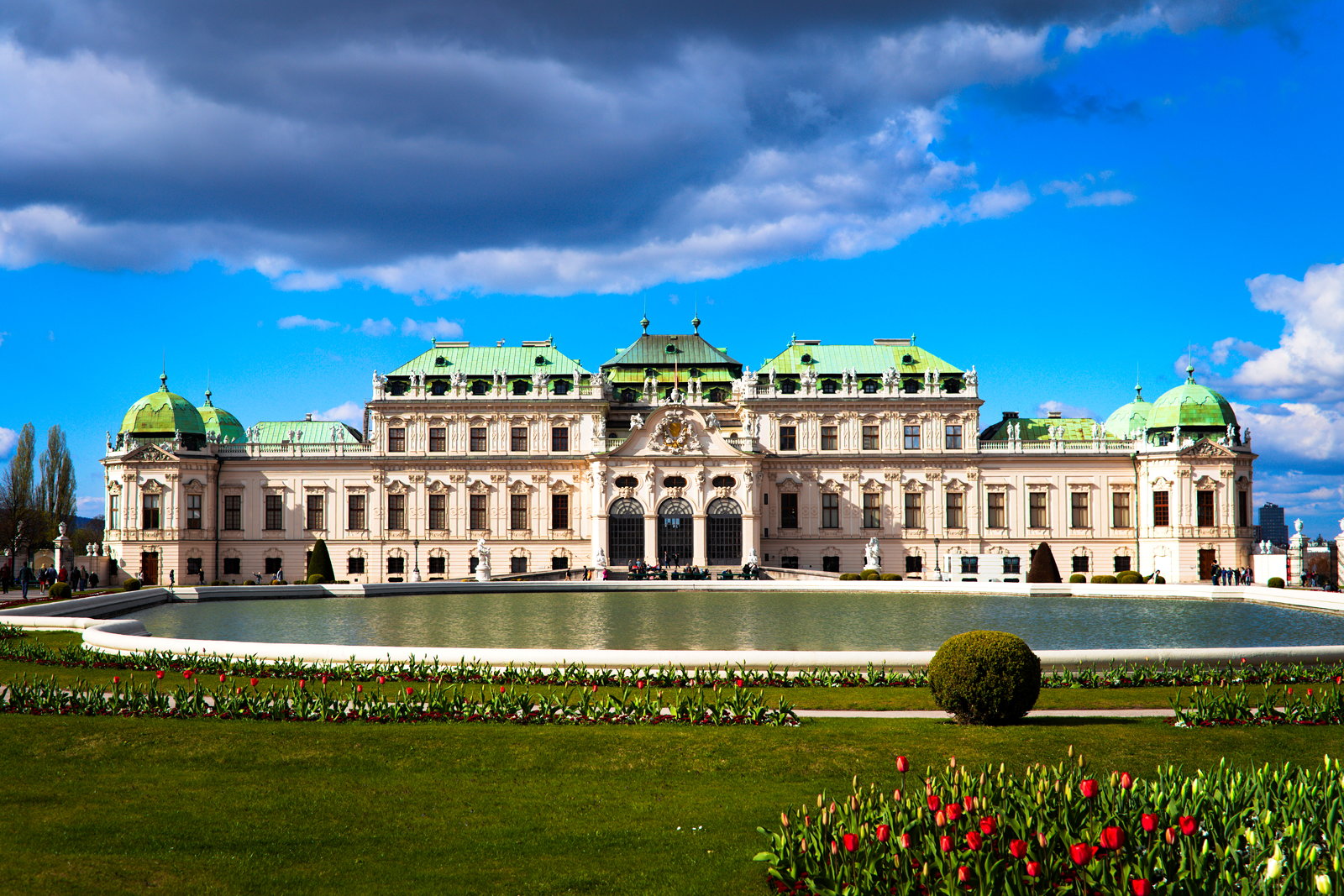