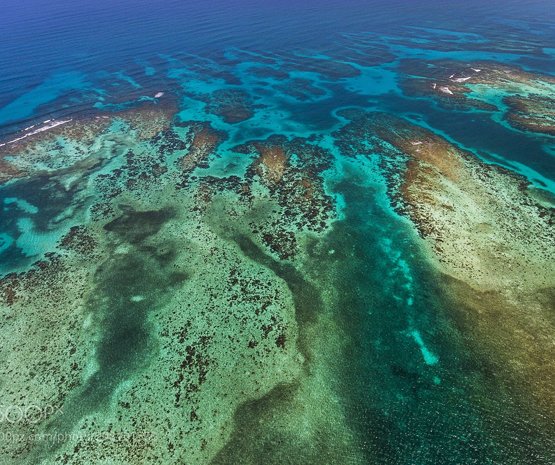 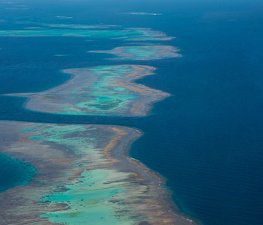 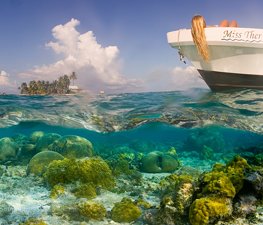 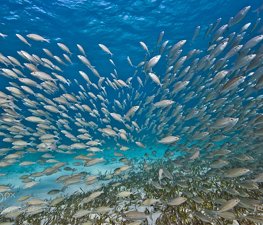 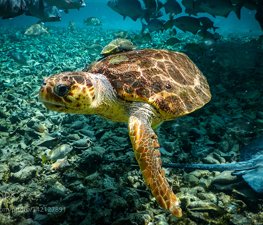 The Belize Barrier Reef is a series of coral reefs straddling the coast of Belize, roughly 300 meters (1,000 ft) offshore in the north and 40 kilometers (25 mi) in the south within the country limits. The Belize Barrier Reef is a 300 kilometers (186 mi) long section of the 900 kilometers (560 mi) long Mesoamerican Barrier Reef System, which is continuous from Cancún on the northeast tip of the Yucatán Peninsula through the Riviera Maya up to Honduras, making it the second largest coral reef system in the world after the Great Barrier Reef in Australia, popular for scuba diving and snorkeling. It is Belize's top tourist destination, attracting almost half of its 260,000 visitors, and vital to its fishing industry.

Charles Darwin described it as "the most remarkable reef in the West Indies" in 1842.

The Belize Barrier Reef is home to a large diversity of plants and animals, one of the most diverse ecosystems of the world:

With 90% of the reef still needing to be researched, it is estimated that only 10% of all species have been discovered.

A large portion of the reef is protected by the Belize Barrier Reef Reserve System, which includes seven marine reserves, 450 cays, and three atolls. It totals 960 km² (370 miles²) in area, including:

Because of its exceptional natural beauty, significant on-going ecological and biological processes, and it contains the most important and significant natural habitats for in-situ conservation of biological diversity (criteria VII, IX, and X), the Reserve System has been designated as a World Heritage Site since 1996.

Despite these protective measures, the reef is under threat from oceanic pollution, uncontrolled tourism, shipping, and fishing. Hurricanes, global warming, and the resulting increase in ocean temperatures are a particularly significant threat, causing coral bleaching. It is claimed by scientists that over 40% of Belize's coral reef has been damaged since 1998.

The Belize barrier reef has been affected by two massed bleaching. The first mass bleaching occurred in 1995, with an estimated partial mortality of 10 percent of coral colonies, according to a report by the Coastal Zone Management Institute in Belize. In 1997 and 1998, a second mass-bleaching event occurred, coinciding with devastation wrecked by hurricane Mitch. Biologists observed a 48 percent reduction in live coral cover in the Belize reef system.

Usually it is hard to decide whether the reason for coral bleaching is human activities, natural reasons eg. Storms or climate change. But in the case of the Belize barrier reef most of these factors don’t apply. Human population in this area is much less than in other coral reefs so the human pollution and fishing is much less compared to other coral reefs and the Belize is in a much more enclosed area.

Tips & Hints
Arrange By:
Popular first New first
There are no tips nor hints for Belize Barrier Reef yet. Maybe be you will be the first one to post useful information for fellow travellers? :)
1.0/10
I've been here
Add to wishlist

Altun Ha is the name given ruins of an ancient Maya city in Belize,

Northern Caye is a small island 50 miles off the coast of Belize. The

Add to wishlist
I've been here
Visited
Half Moon Caye

Half Moon Caye is an island and natural monument in Belize.

Lamanai (from Lama'anayin, 'submerged crocodile' in Yucatec Maya) is a

Kohunlich (X-làabch'e'en in Modern Maya) is a large archaeological

Hawksworth Bridge is a bridge in San Ignacio, Belize. It was built in

The Primeval Beech Forests of the Carpathian, an outstanding example 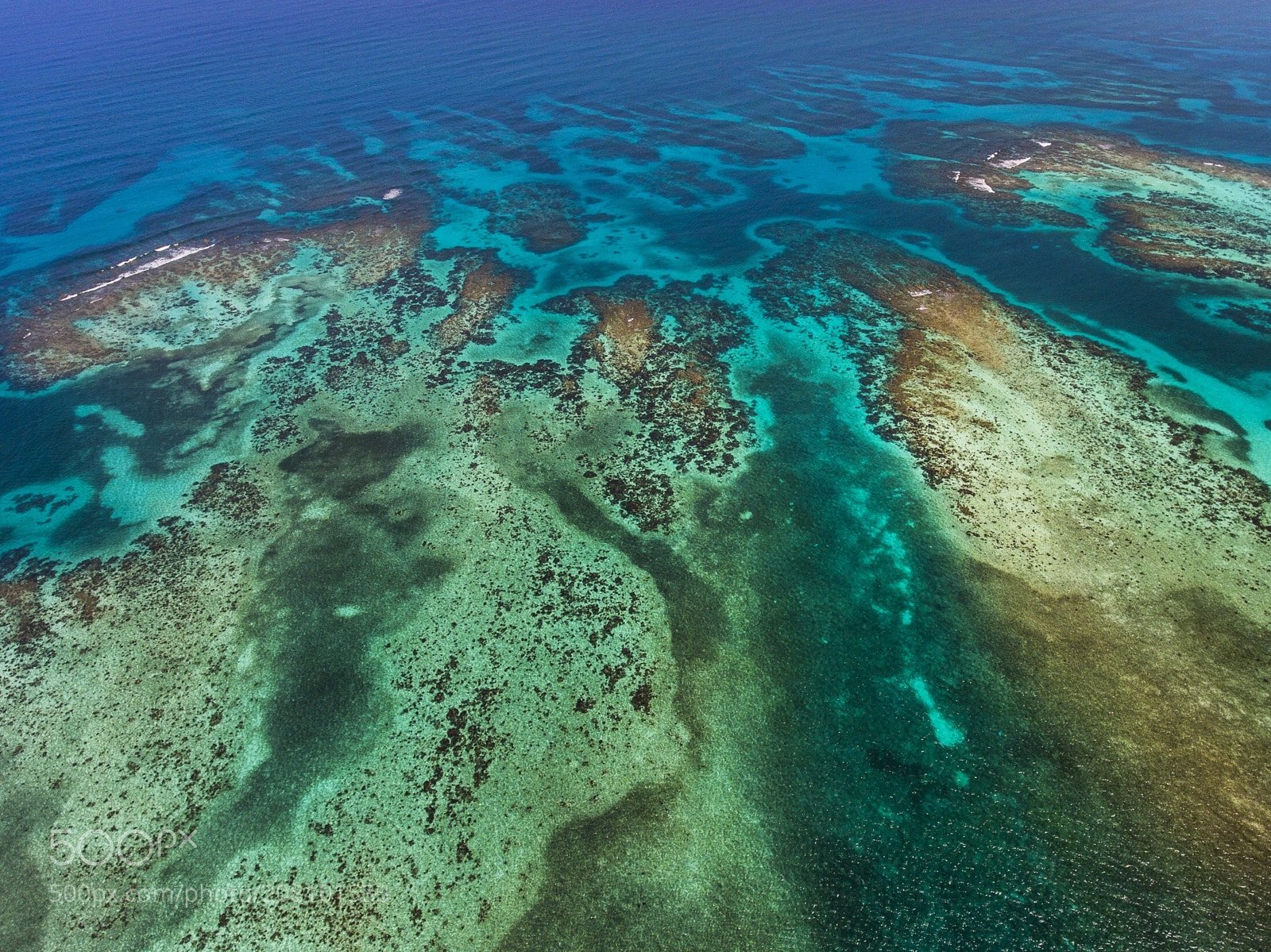 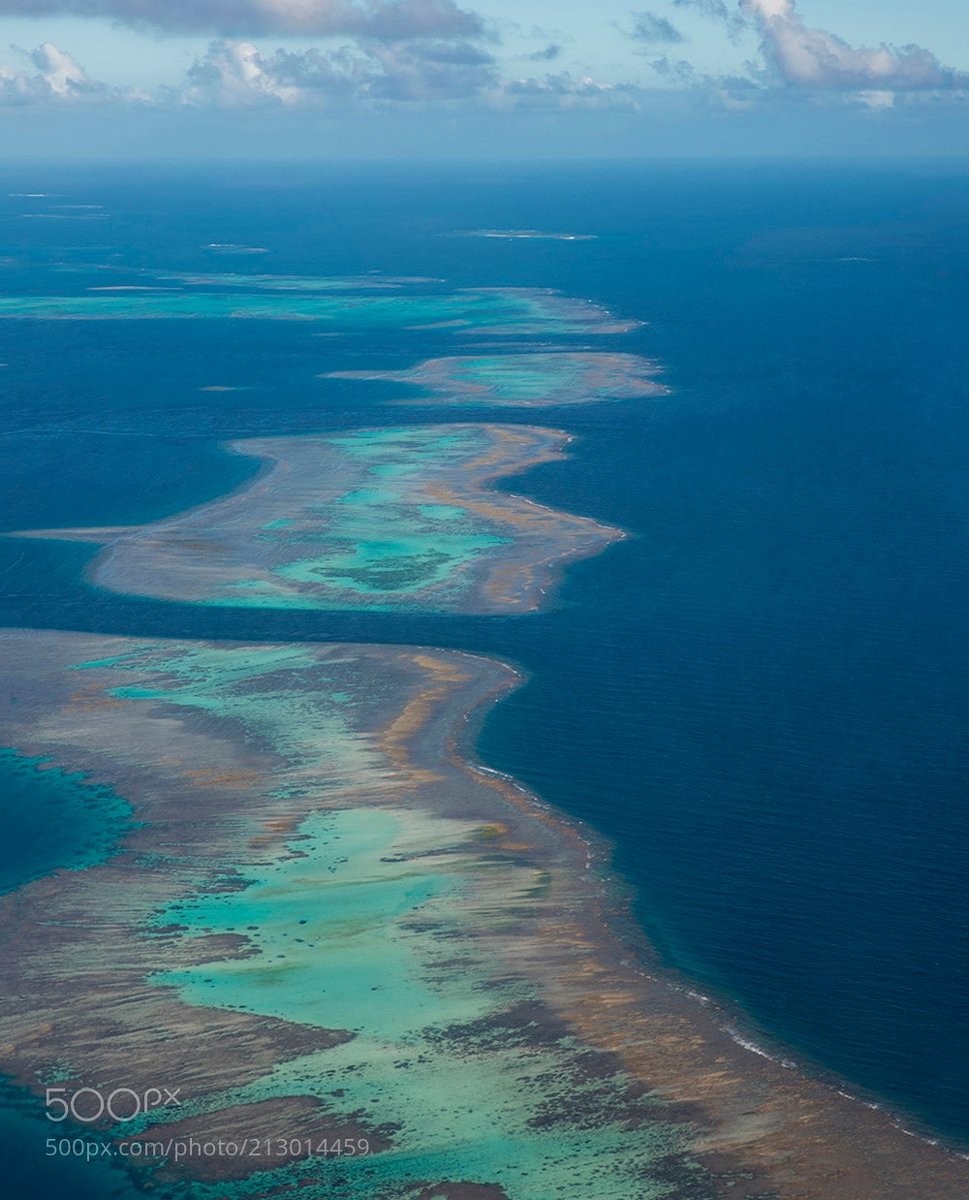 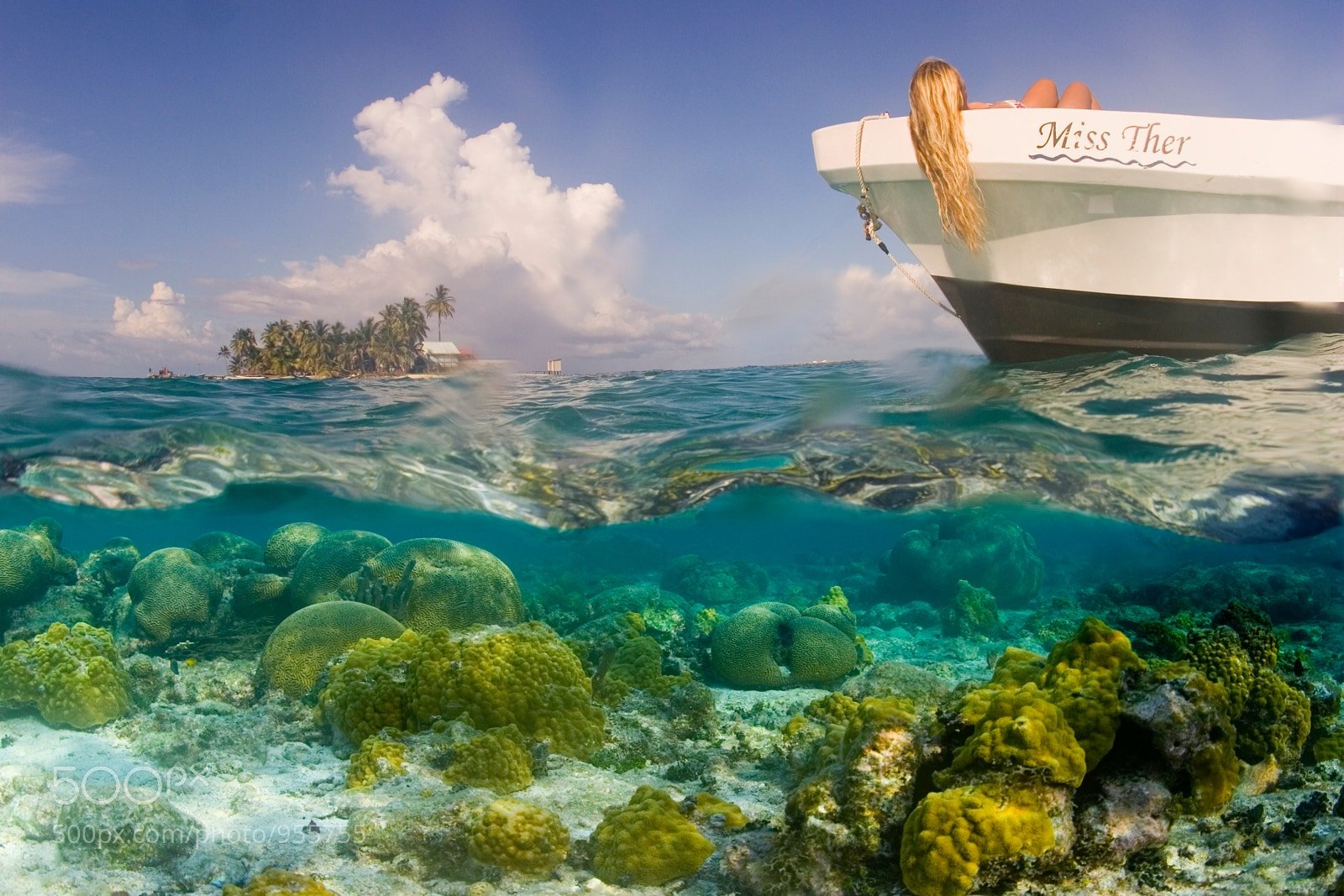 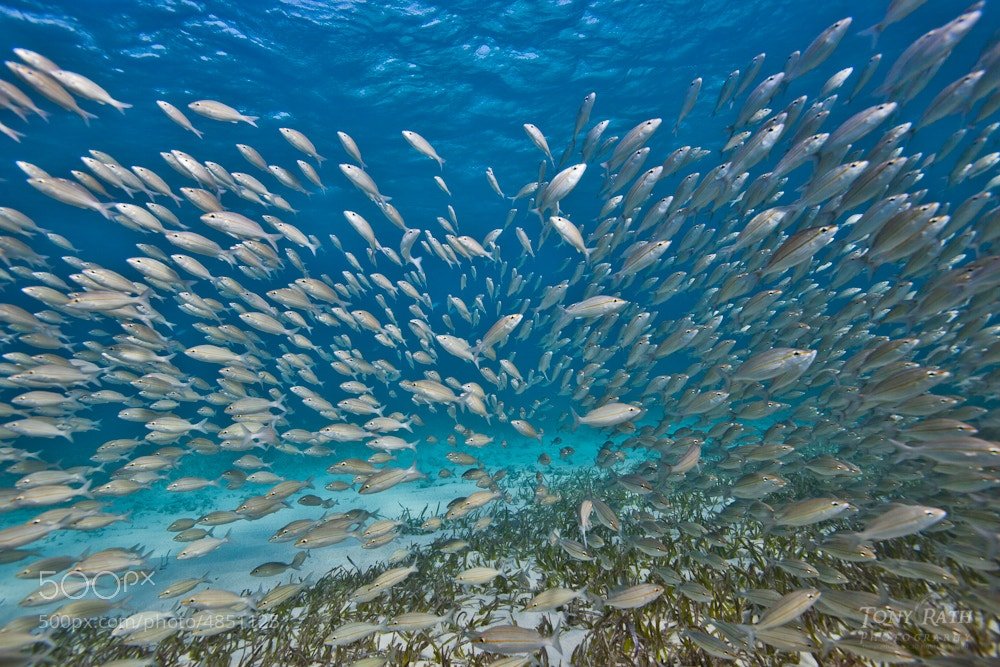 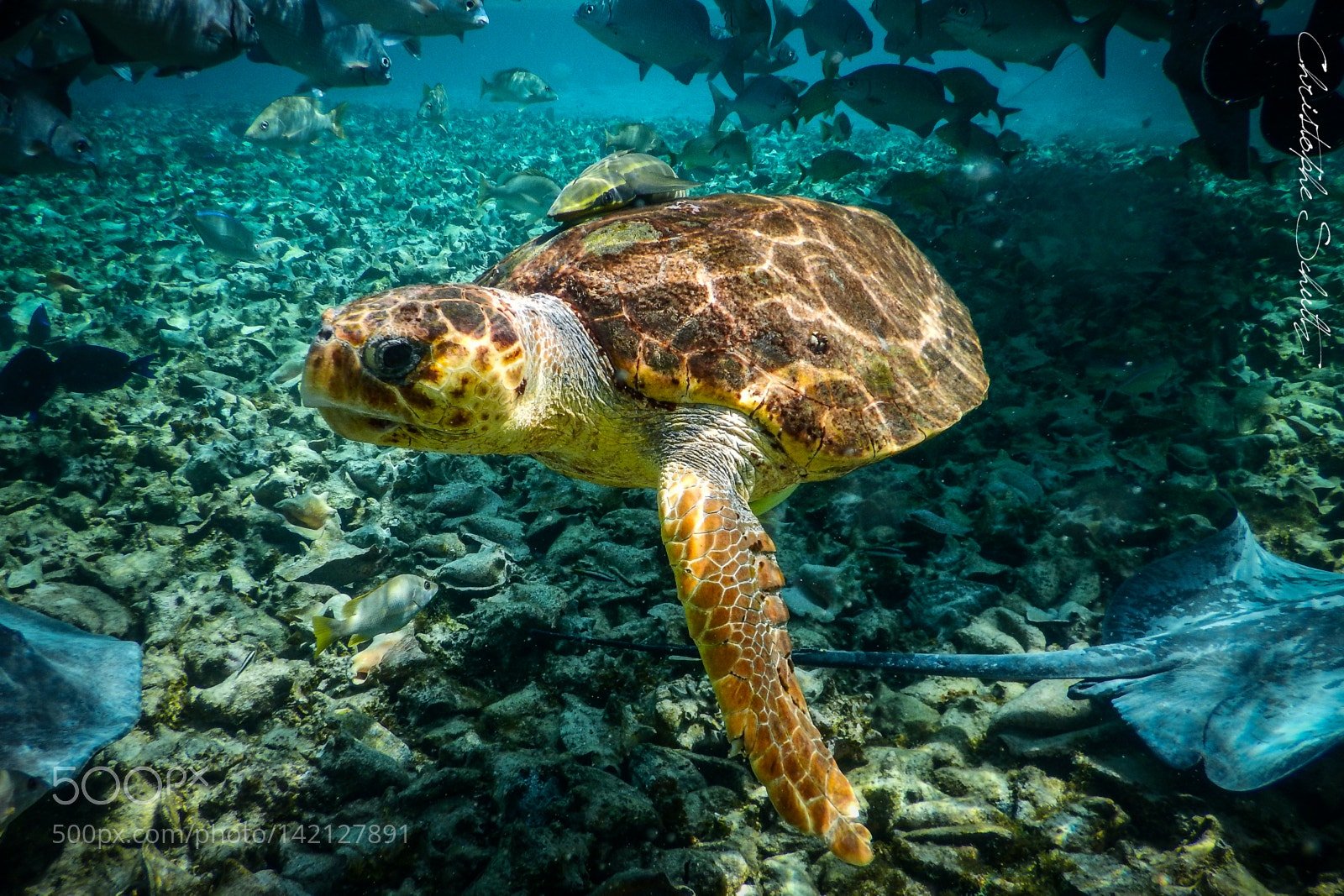 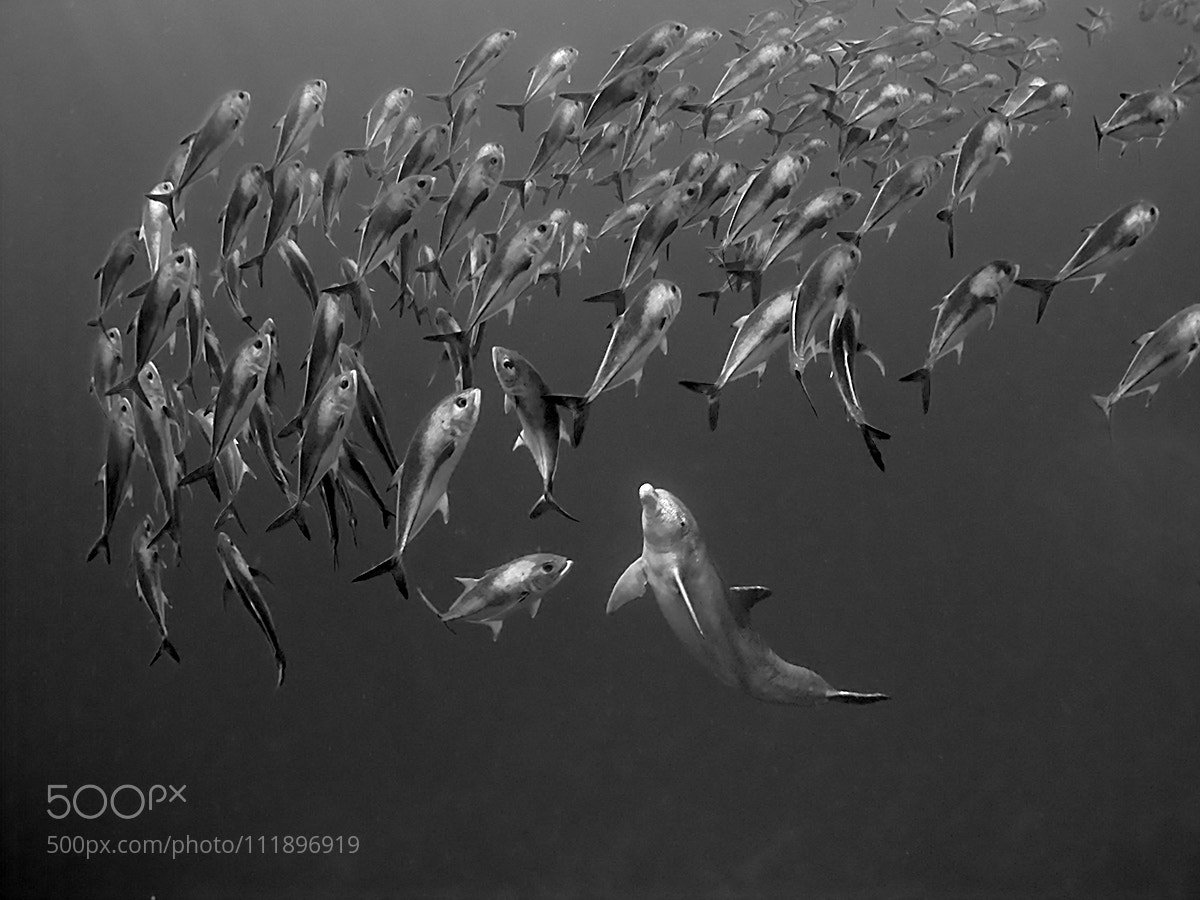 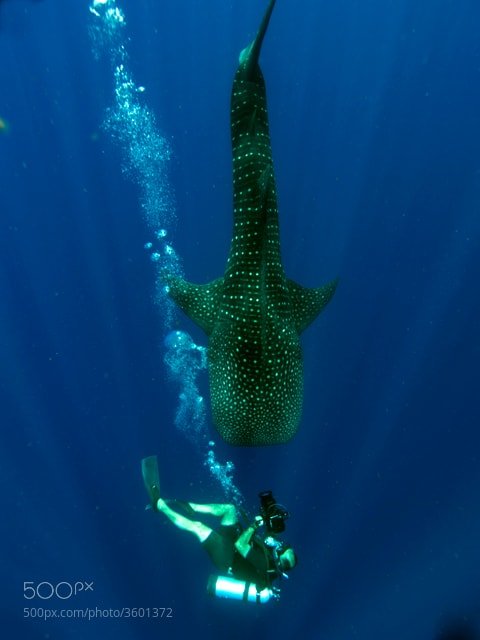 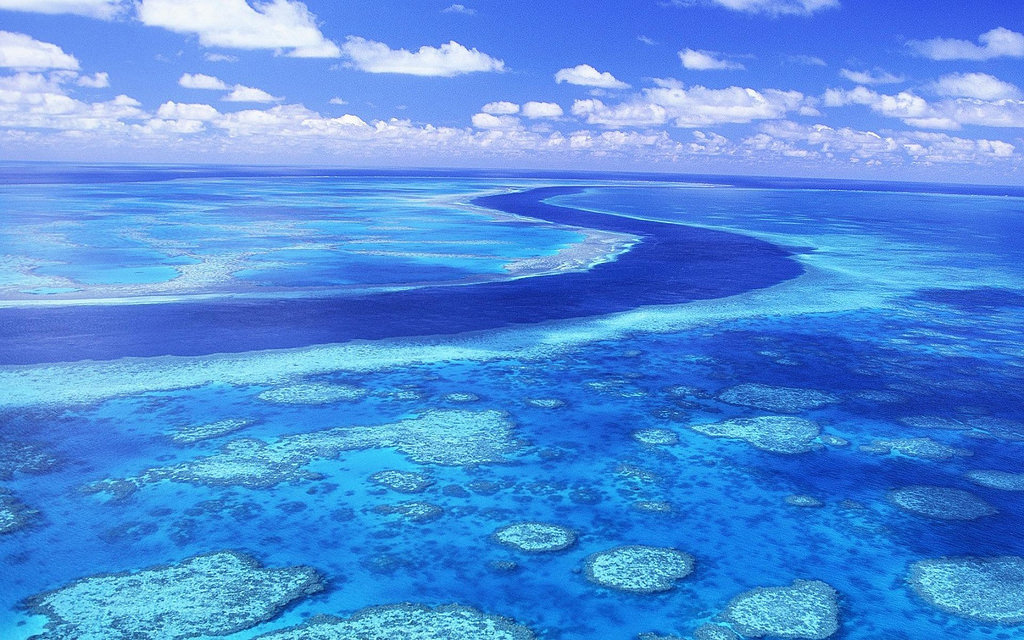 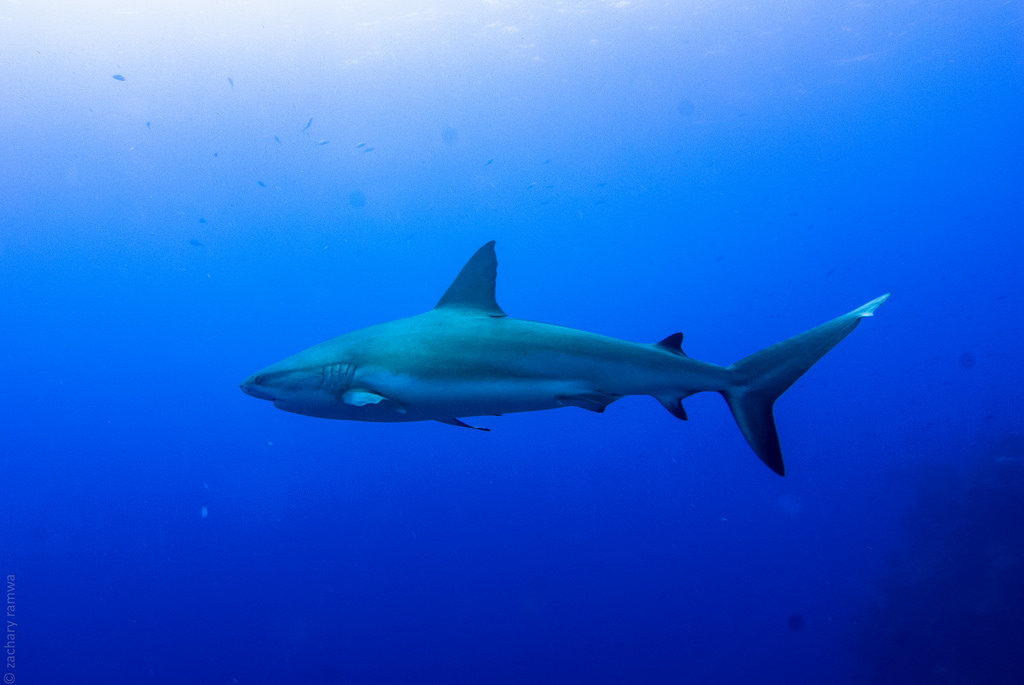 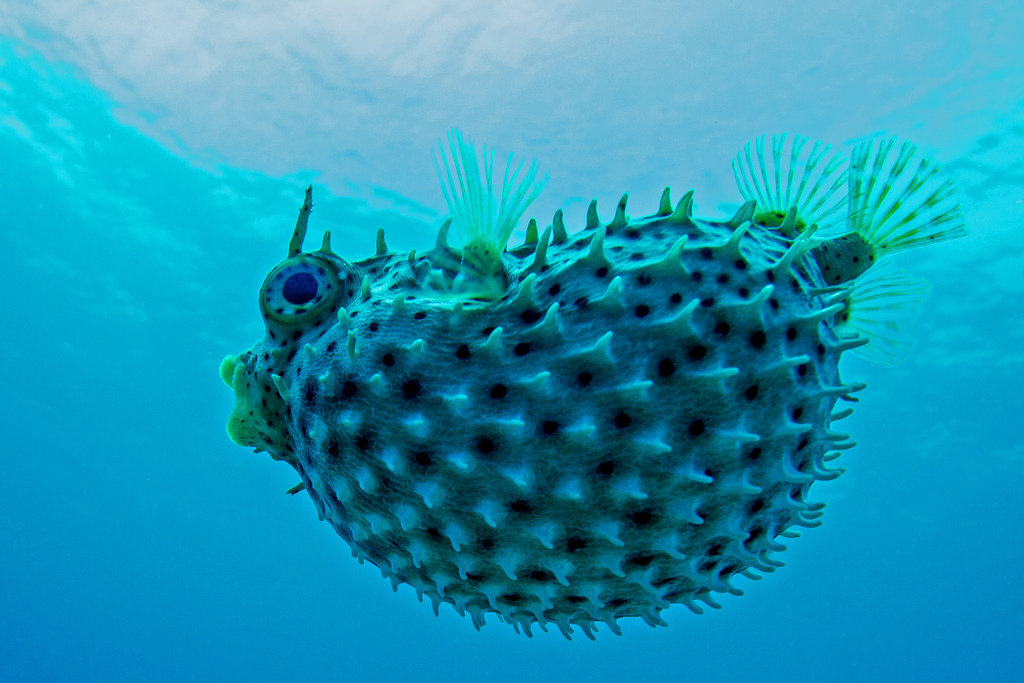 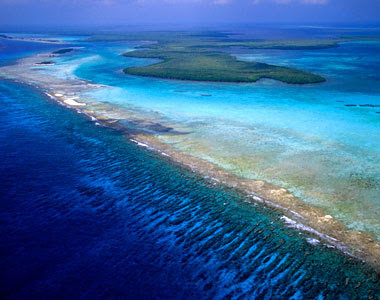 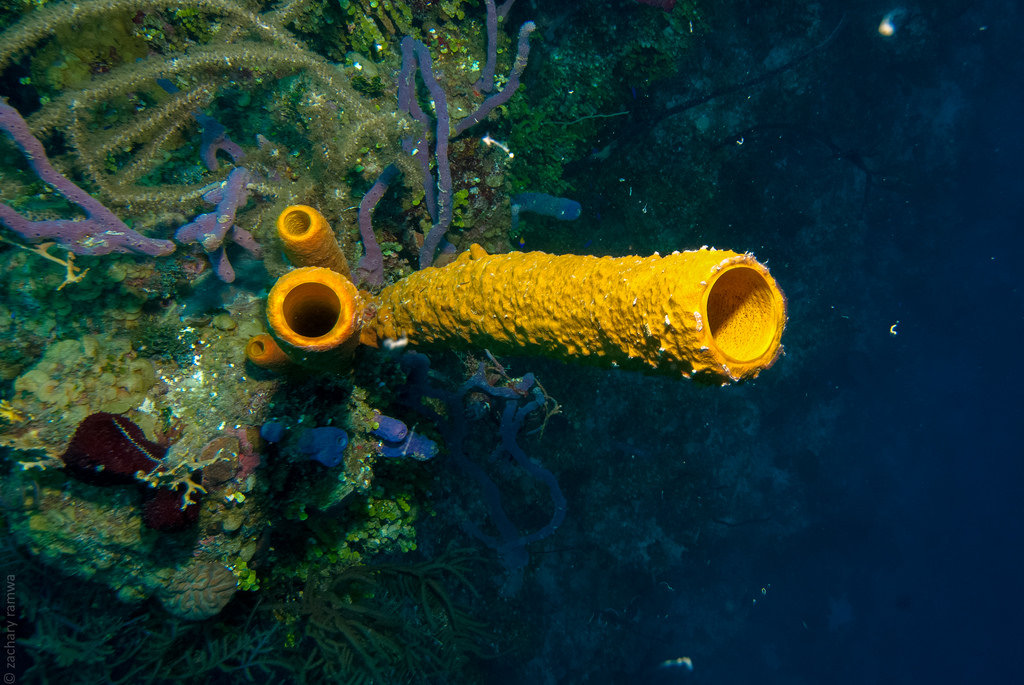 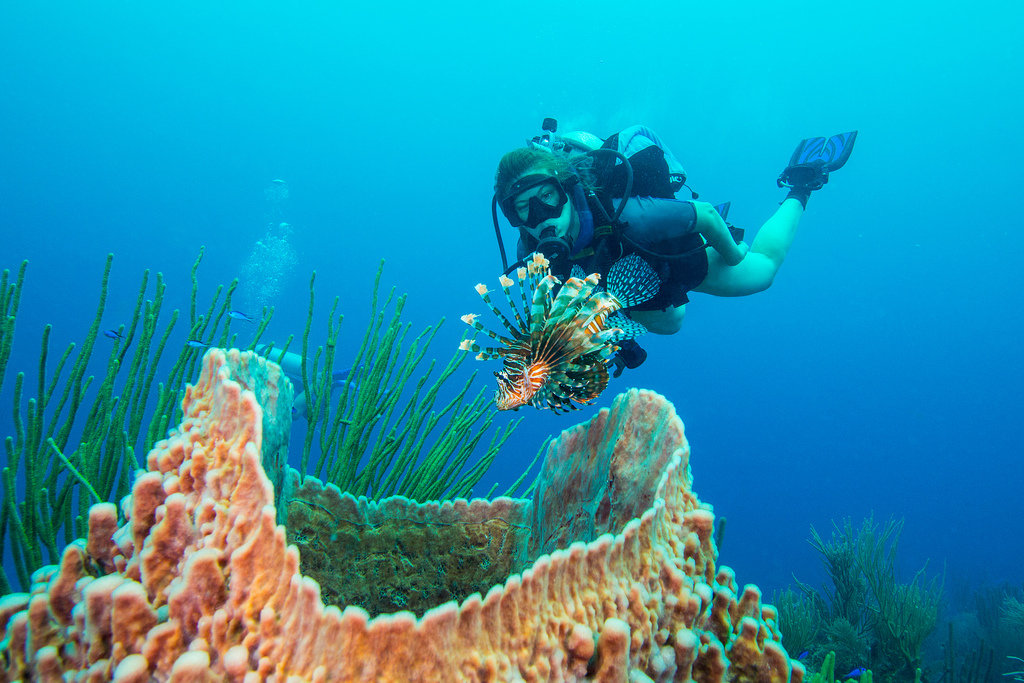 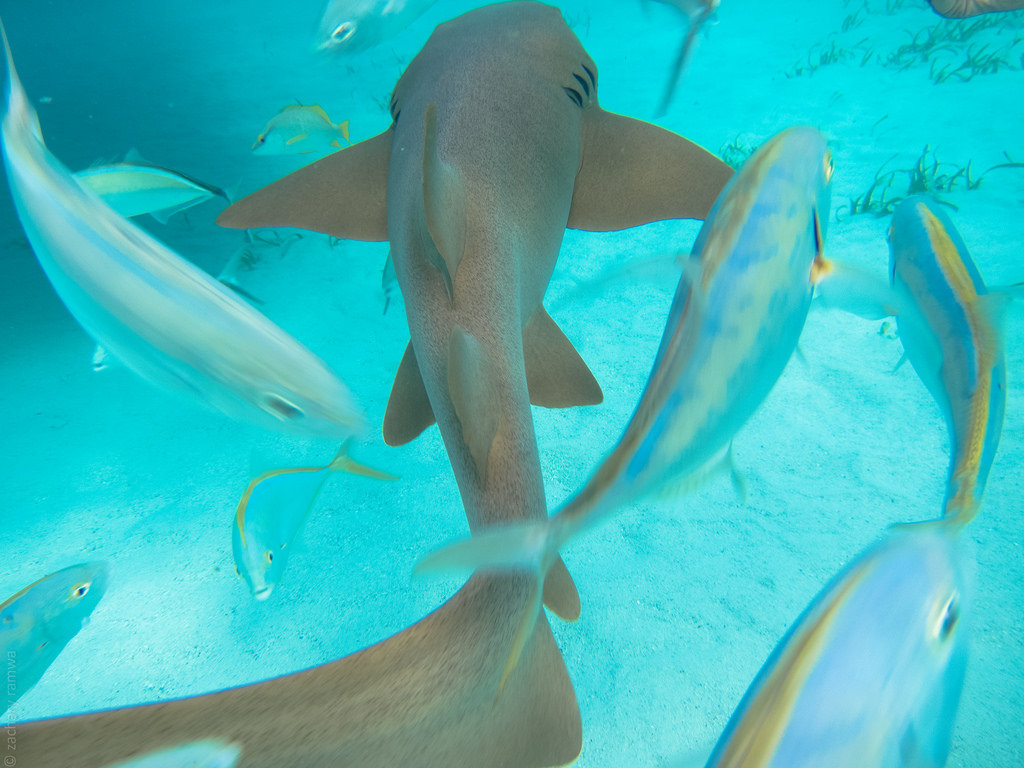