×
What are you looking for?
See all results
Castles in Beckov 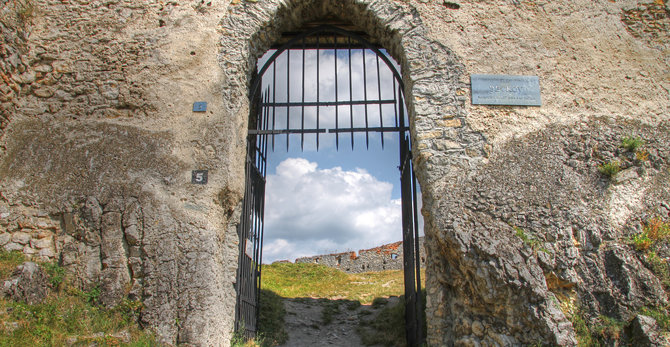 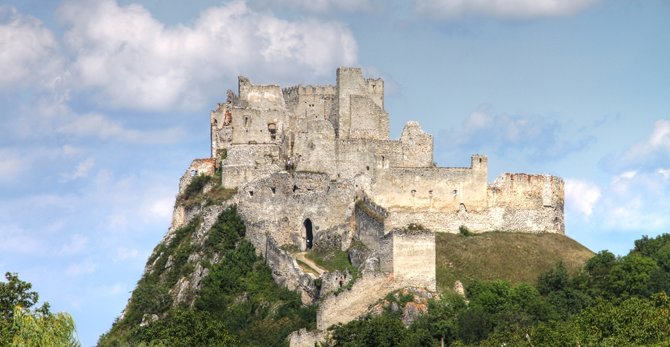 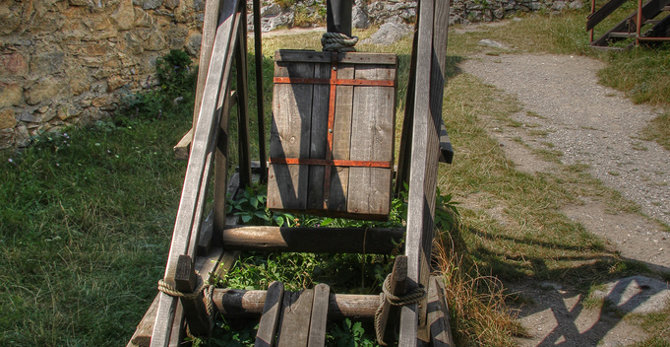 It is a natural cultural monument and its present appearance is the result of renovations in the last quarter of the 20th century and since 2002.

The Beckov Cliff at the Váh River was used as a strategic outpost in the Great Moravia, when a fortification was built on it. A stone castle was built there to protect the borders of the Kingdom of Hungary, probably in the middle of the 13th century. The castle became property of Matthew Csák at the turn of the 13th and 14th centuries and was fortified under his rule. After his death in 1321, the castle was administered by castellans. Louis I of Hungary gave the castle to Mikuláš Bánffy in 1379 as a reward for his service in battles in the Balkans and Italy.

In 1388, the castle was given to Stibor of Stiboricz, a knight of Polish origins, by Sigismund, King of Hungary. Stibor was one of the king's most influential advisors, and he rebuilt the castle into his family seat in the Gothic style. Stibor also built a chapel with splendid sculpture decorations and paintings. After his death in 1414, the castle was inherited by his son, Stibor II. Because Stibor II did not have a son, he bequeathed the property to his daughter Katarína (Katherine). However, the royal council decided that she would receive only the customary one fourth of her father's property paid out in cash. The castle was given to Pavol Bánffy by Sigismund in 1437, one day before Sigismund's death, probably under the condition that he would marry Katarína, which was fulfilled.

After the Battle of Mohács in 1526, where the Kingdom of Hungary was defeated by the Ottoman Empire, the Bánffy family rebuilt the castle into a Renaissance fortress and noble seat. One of the Bánffys, Ján Bánffy, was killed fighting against the Turks in 1595. The castle was successfully defended against a Tatar siege in 1599. The Bánffy family owned the castle until 1646, when its last member, Krištof Bánffy, died.

The castle was gradually turned into a prison and barracks. In 1729, a fire destroyed the interior and roofs of the castle and turned it into ruins.

The castle was proclaimed a national cultural monument in 1970. Its present appearance is the result of renovation in the last quarter of the 20th century.

Tematín Castle is a castle ruin in western Slovakia. The castle was

The Trenčín Castle (Slovak: Trenčiansky hrad) is a castle above the to

Add to wishlist
I've been here
Visited
Kolonádový most (Piešťany)

Kolonádový most (literally The Colonnade Bridge) is a bridge over t

Castle Vesely upon Morova is a tourist attraction, one of the Castles 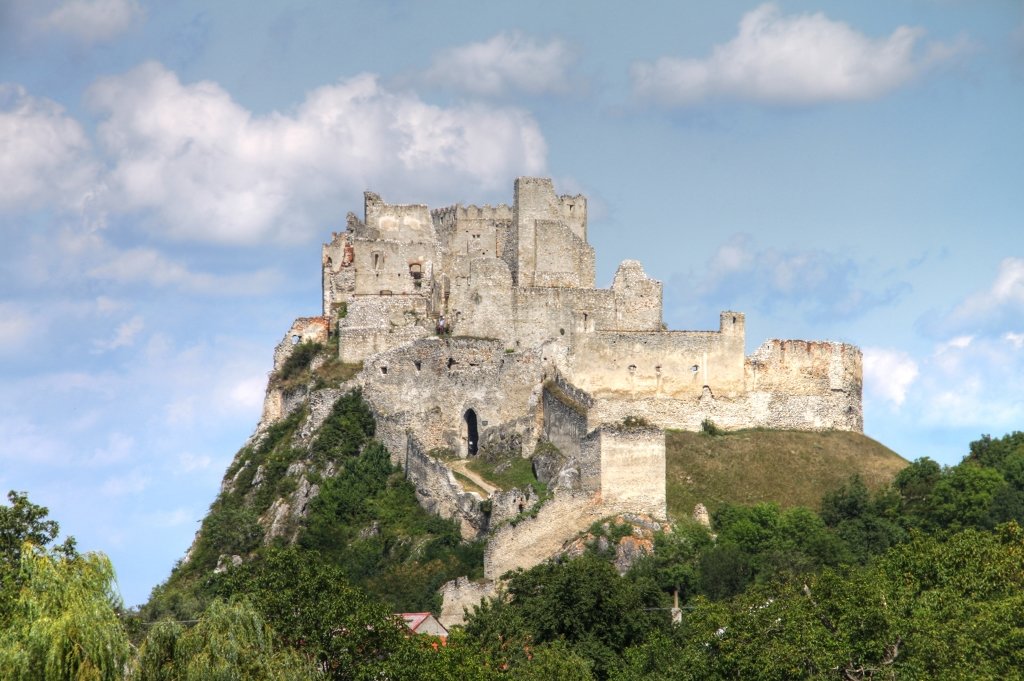 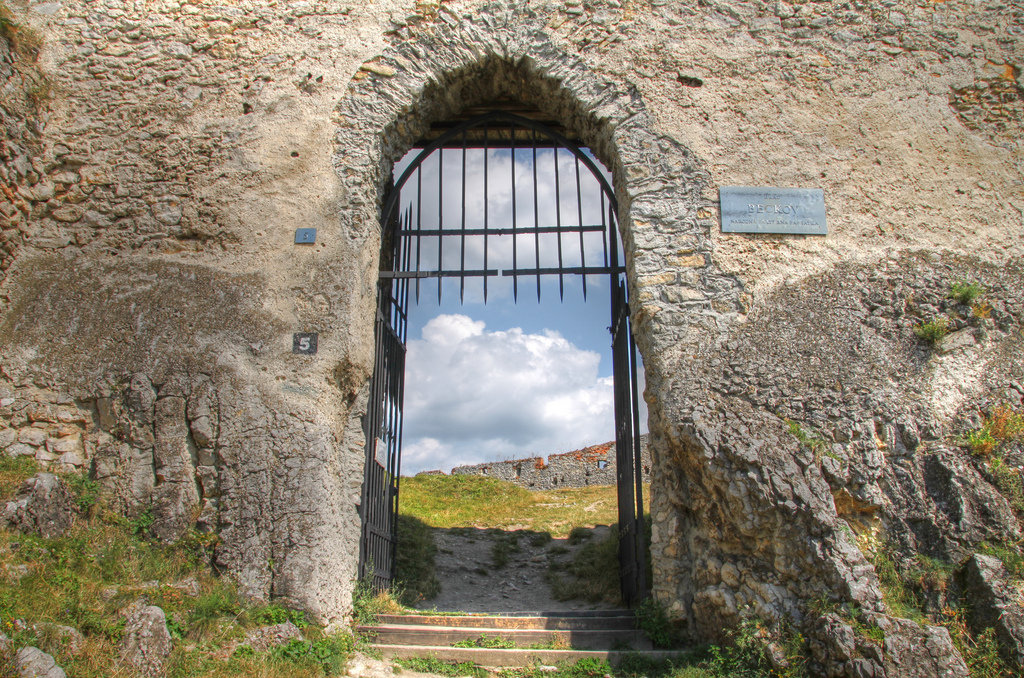 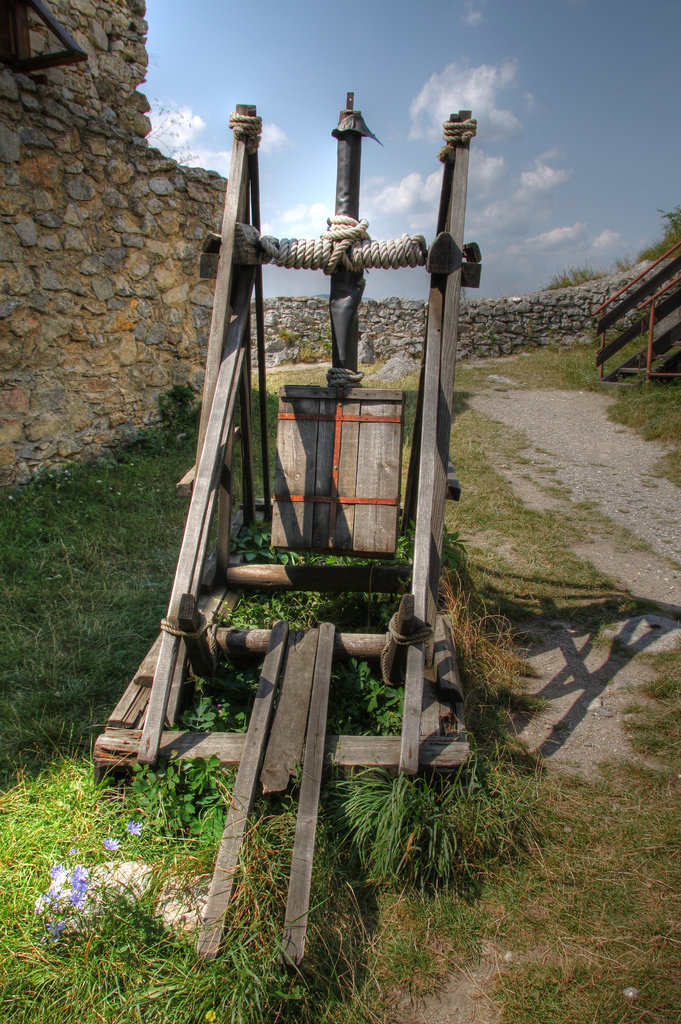 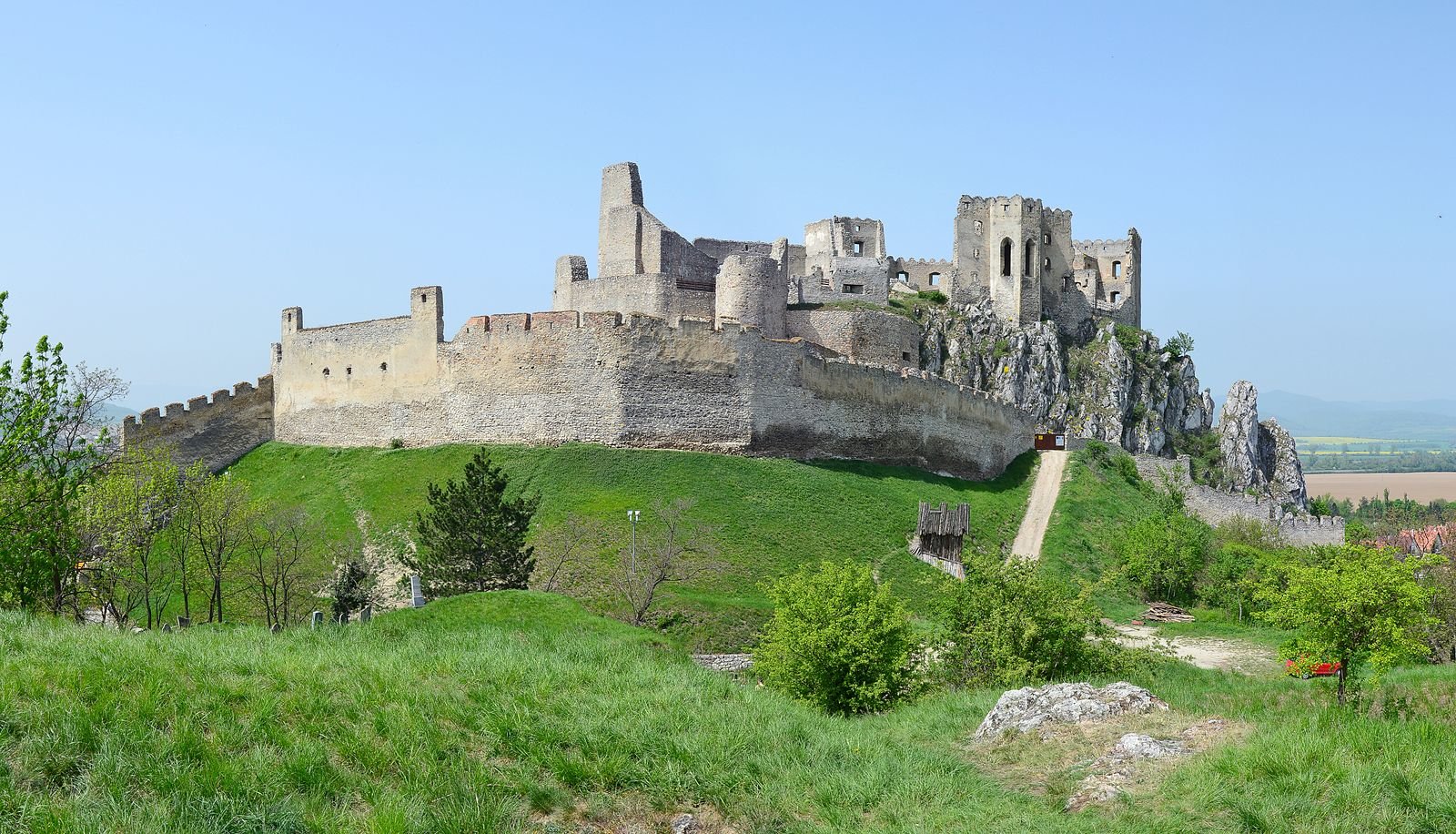 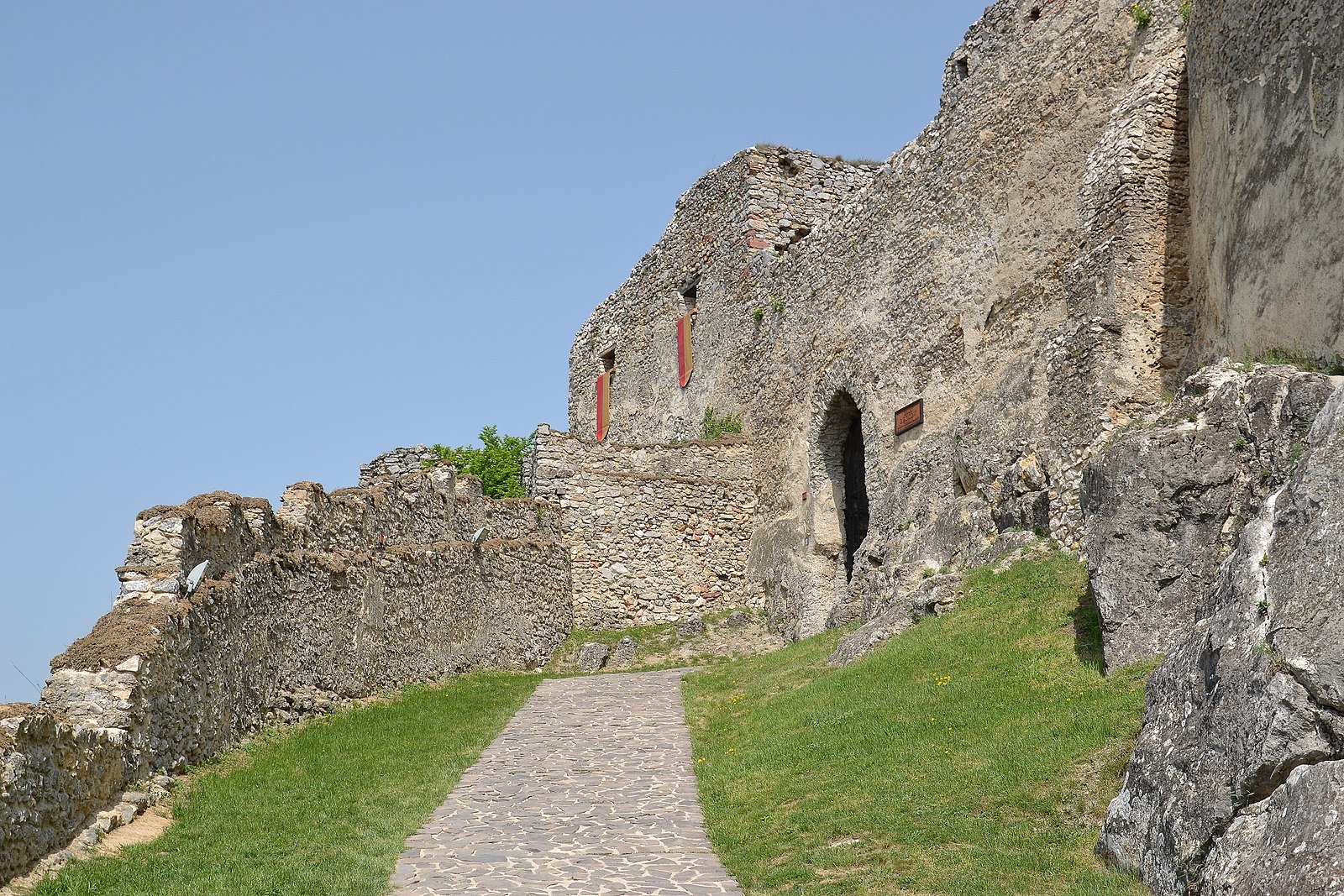 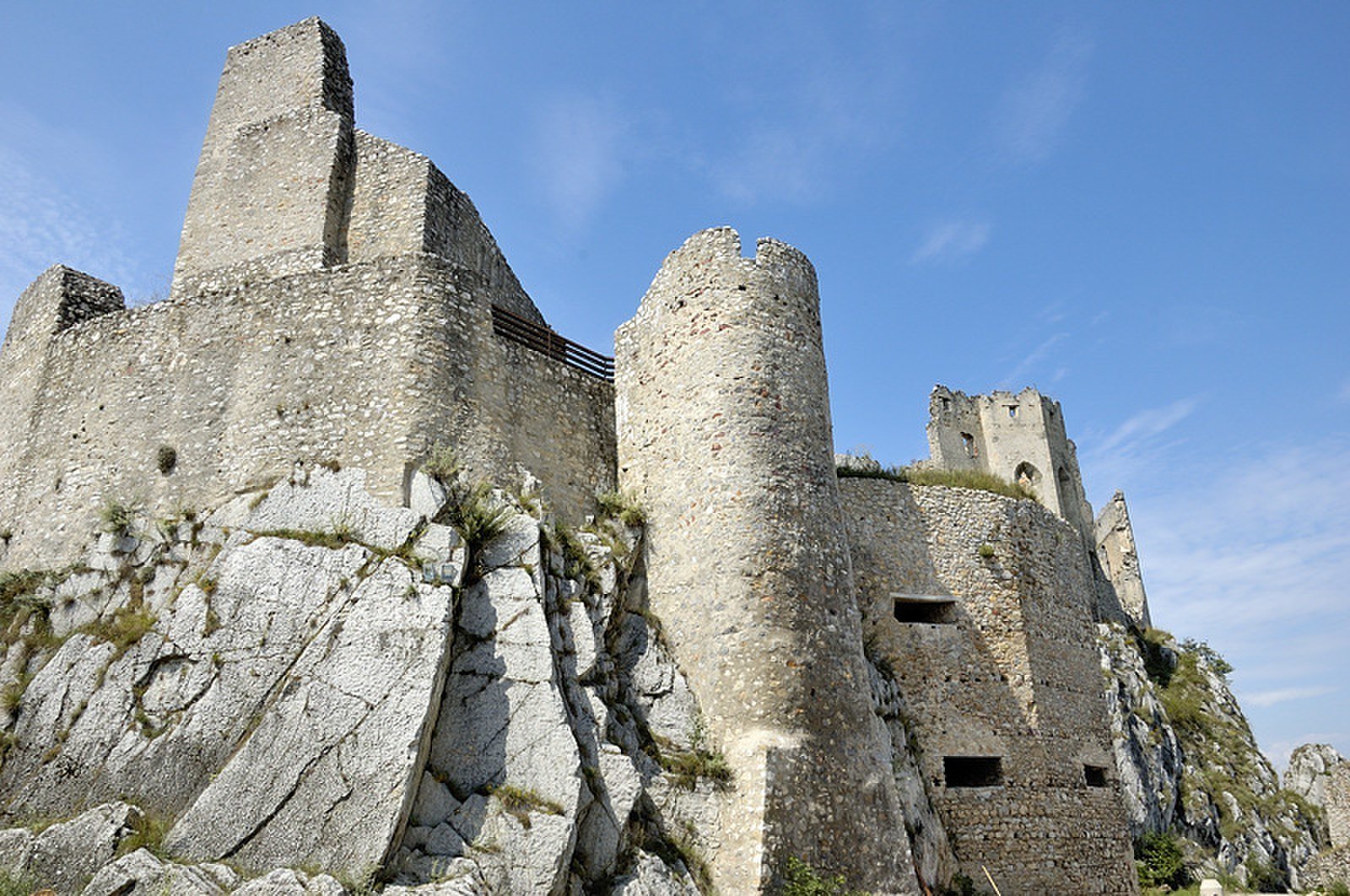 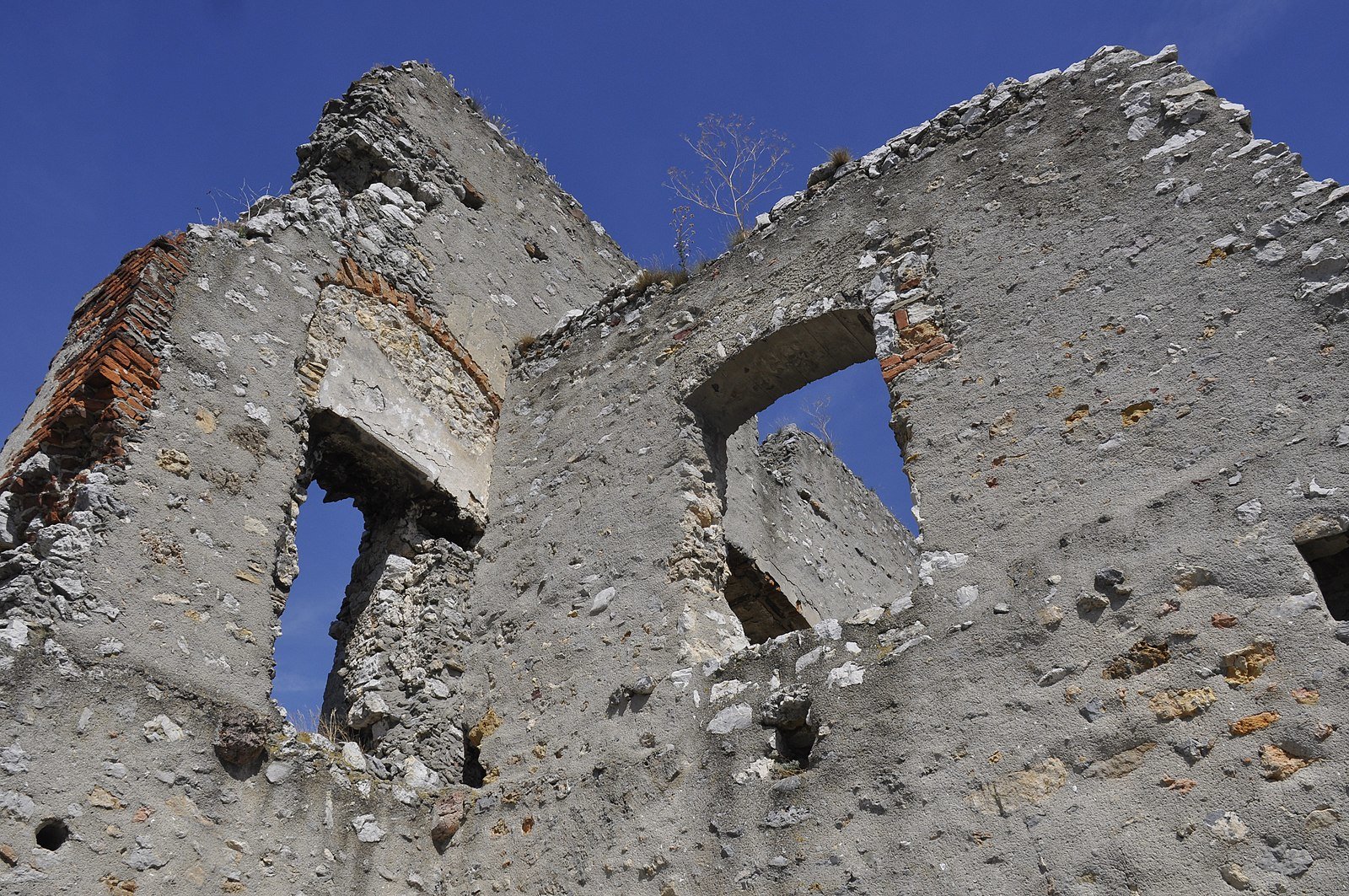 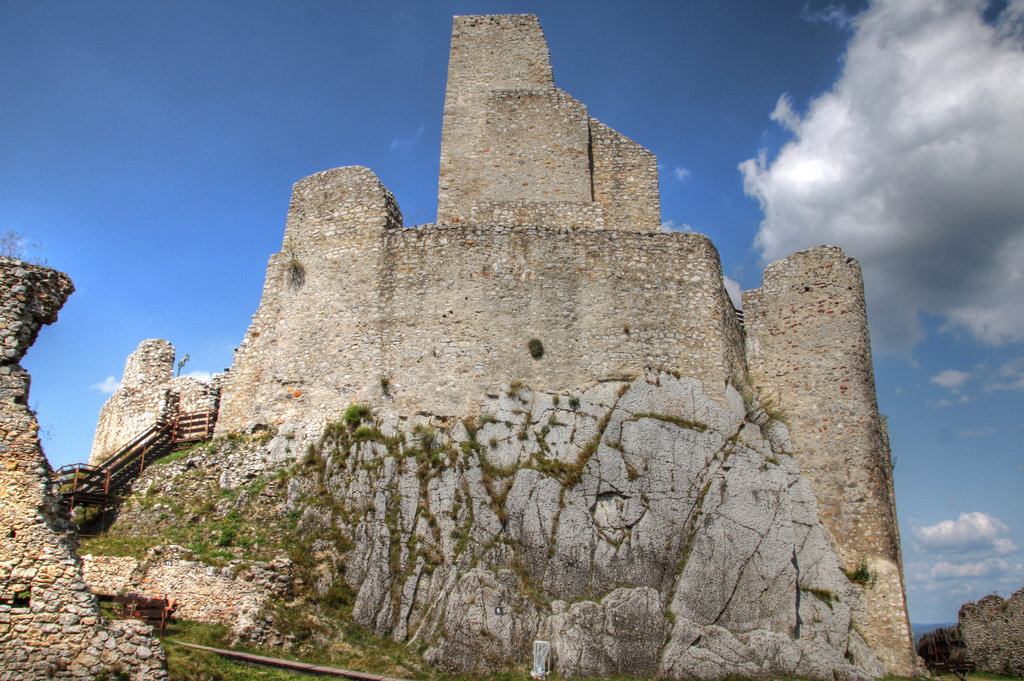 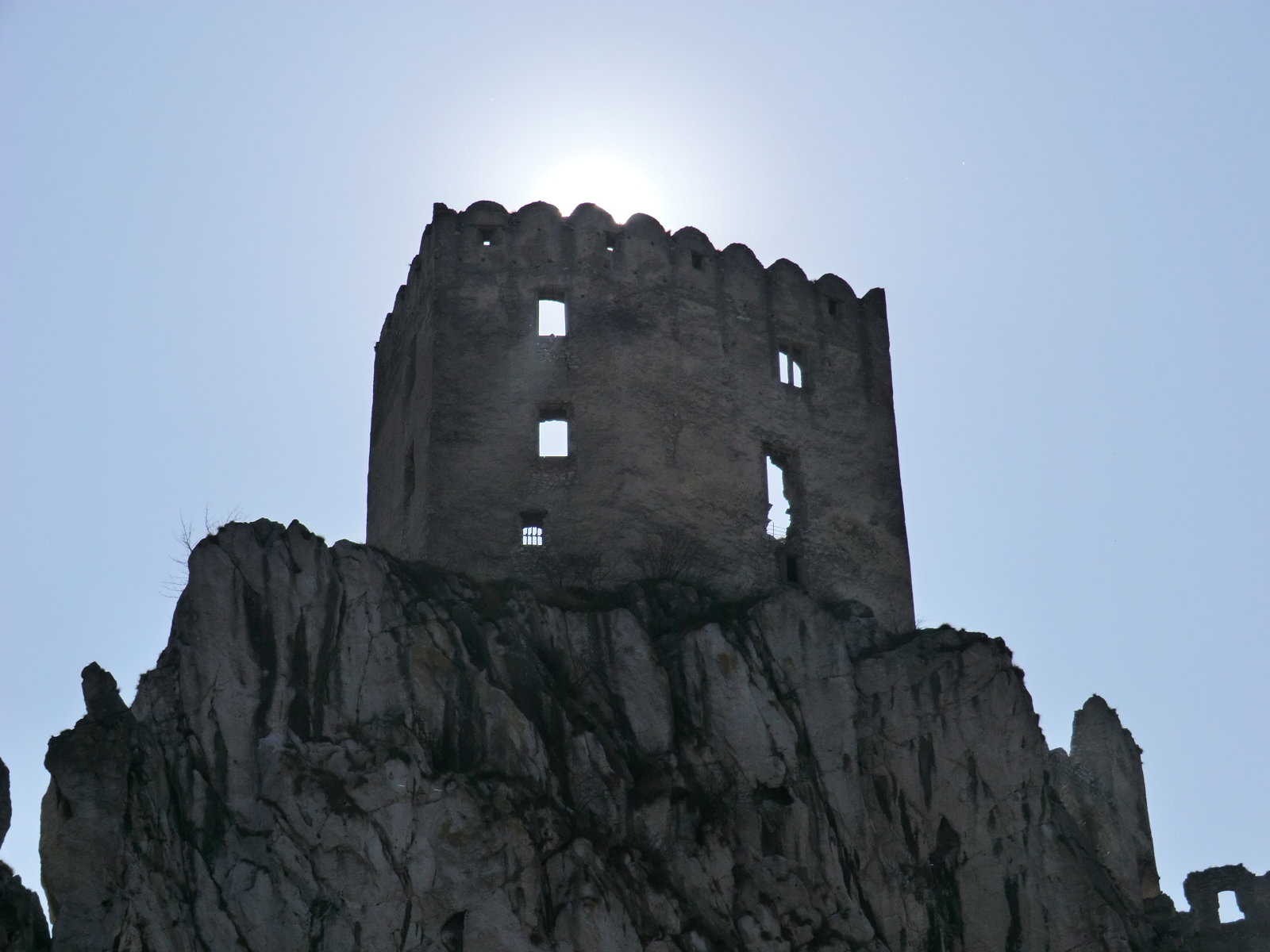 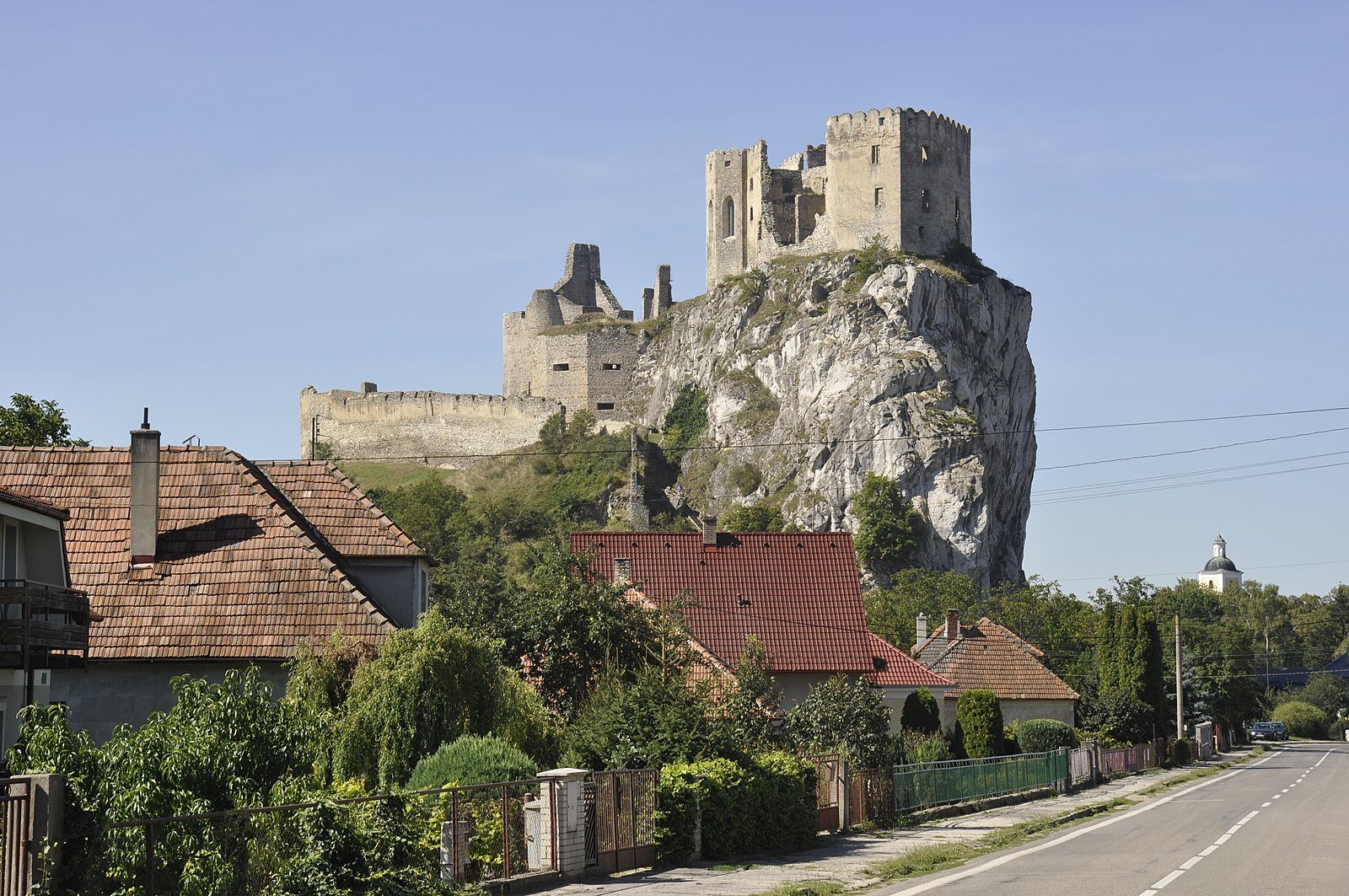 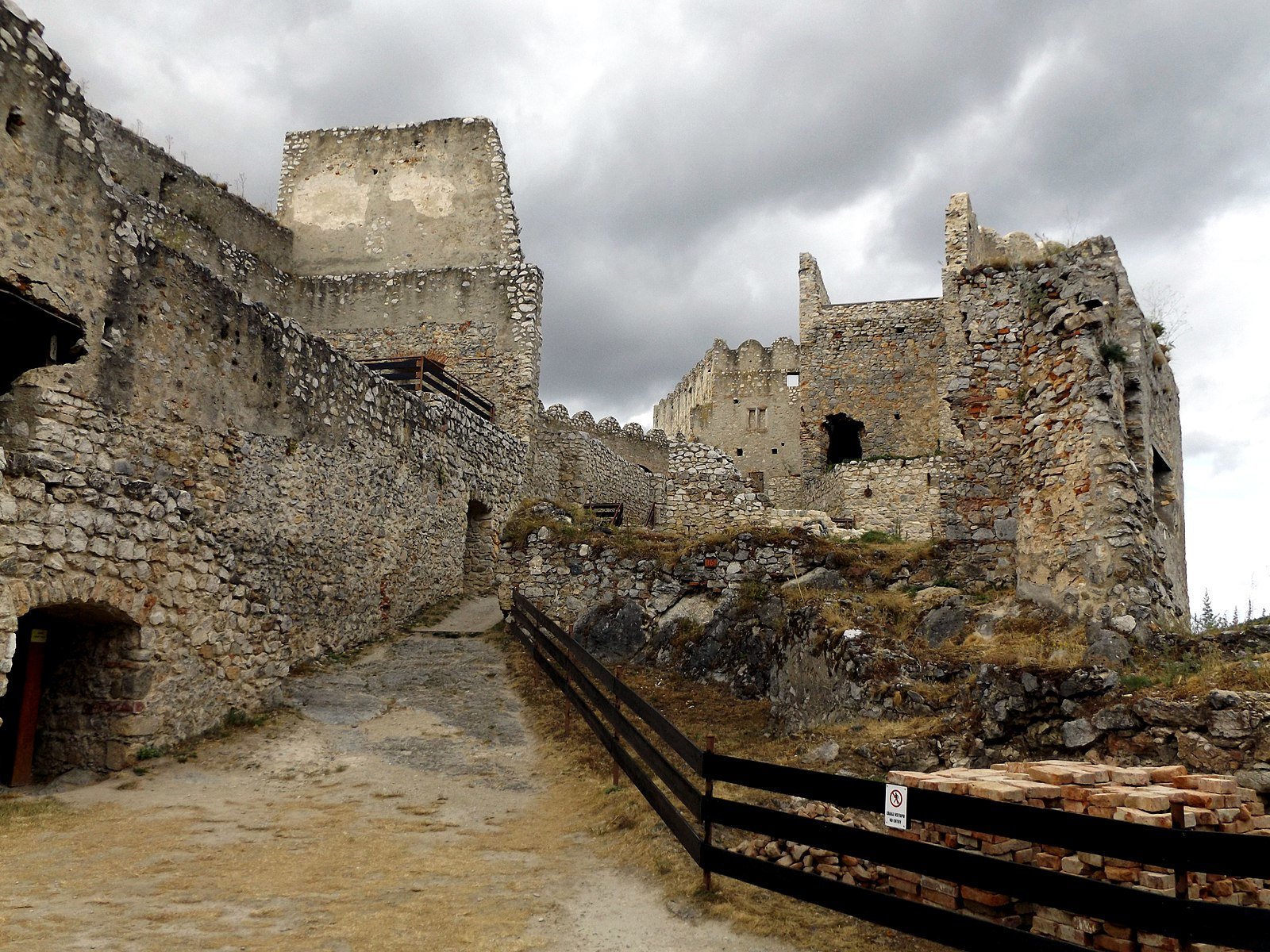 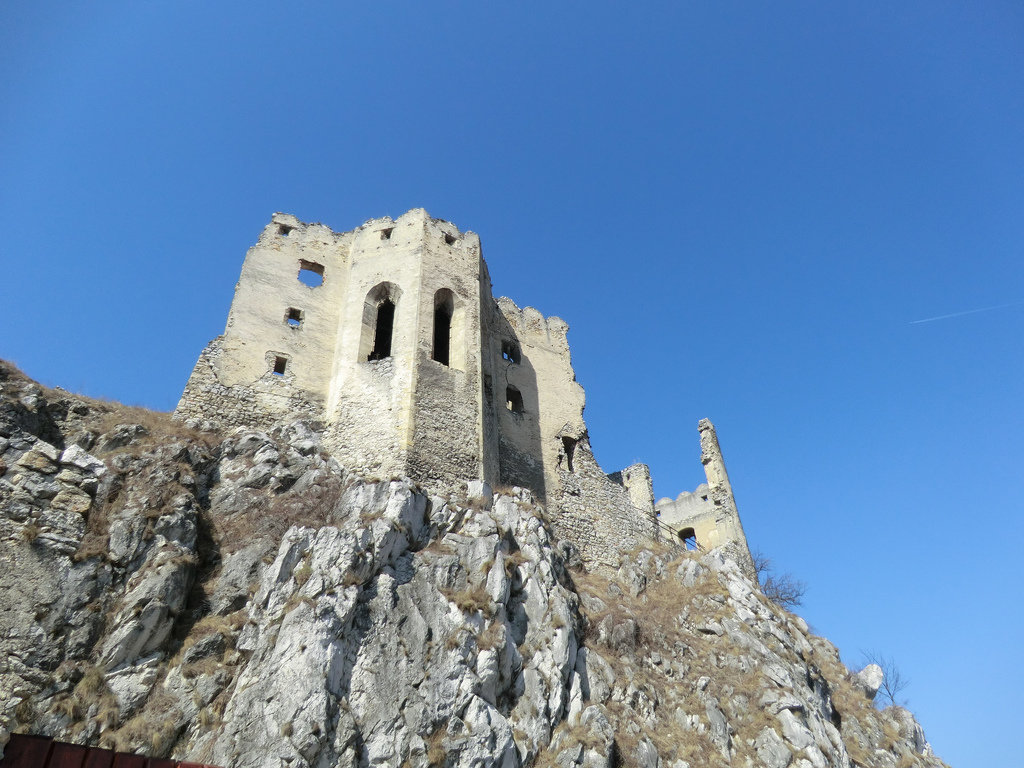 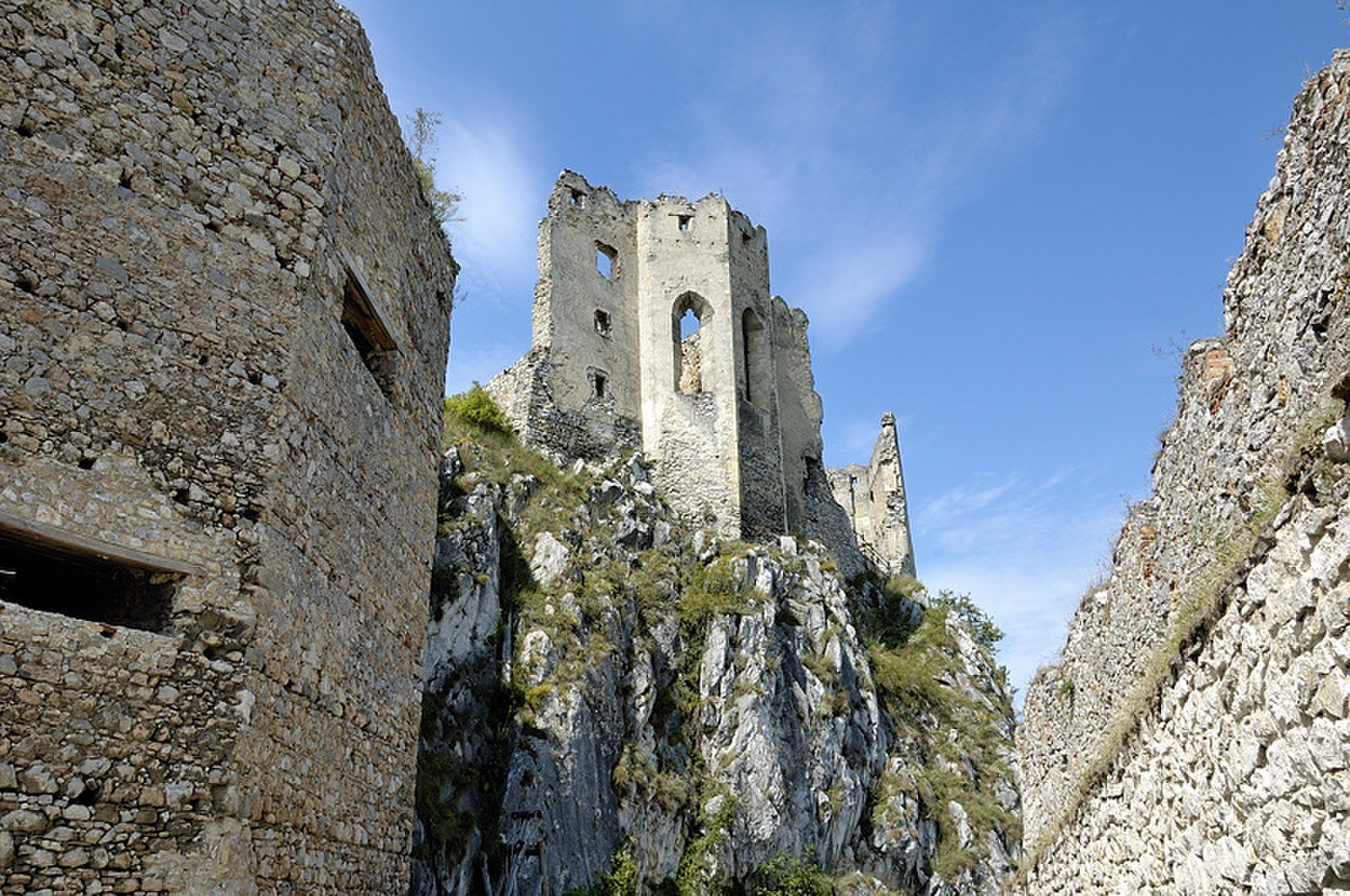 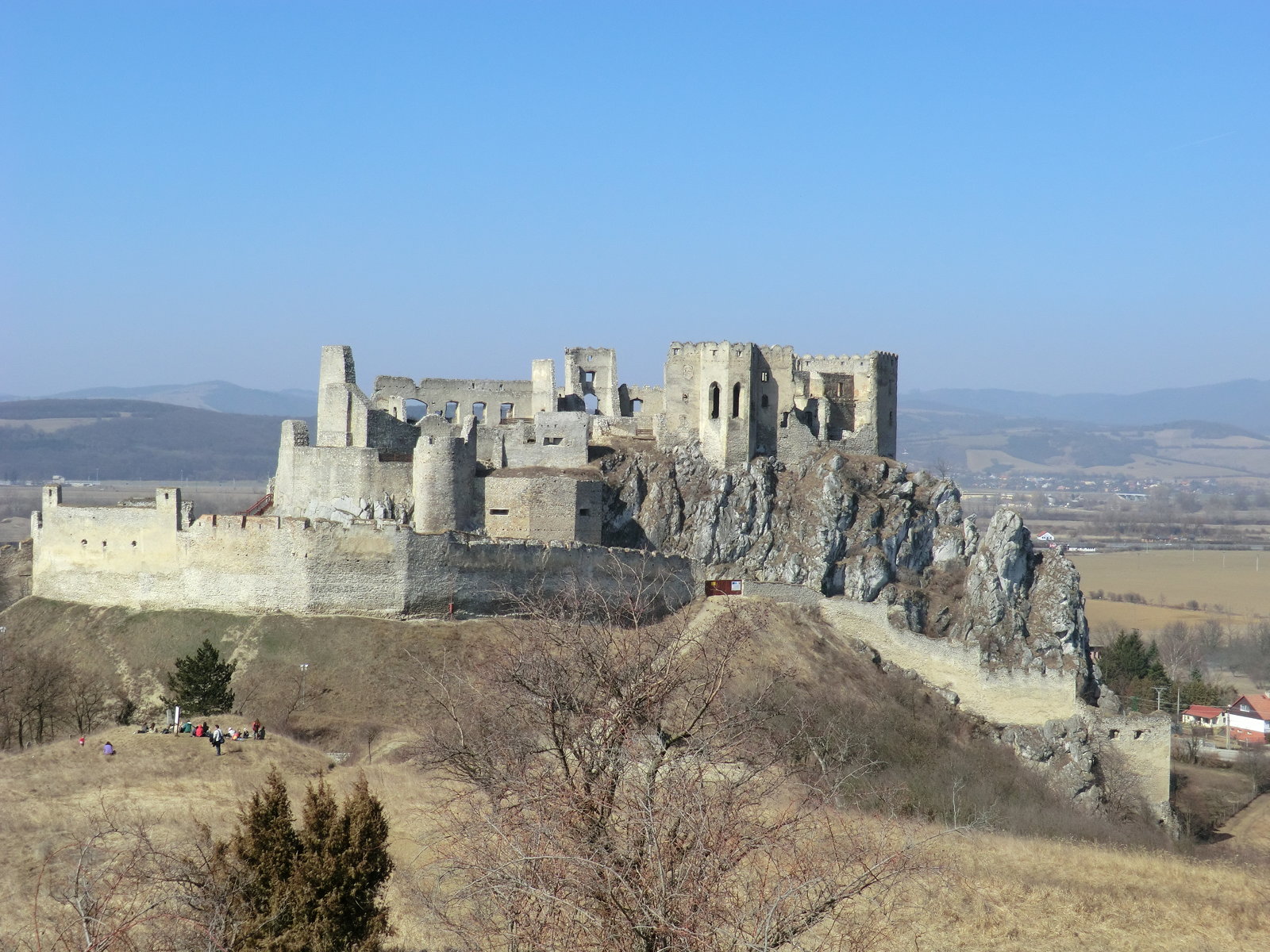 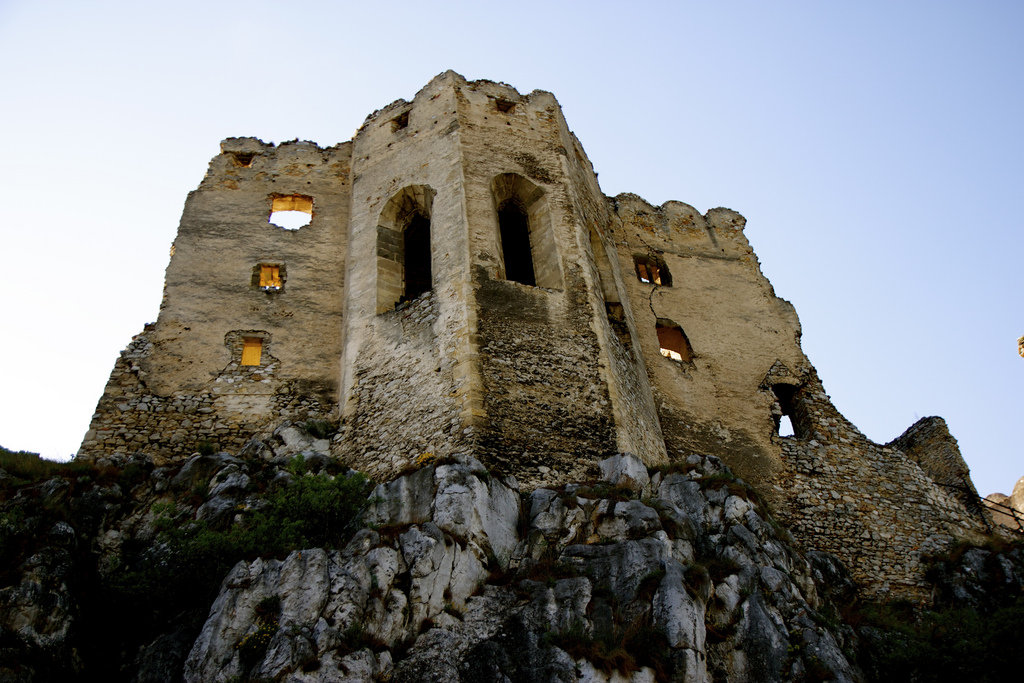 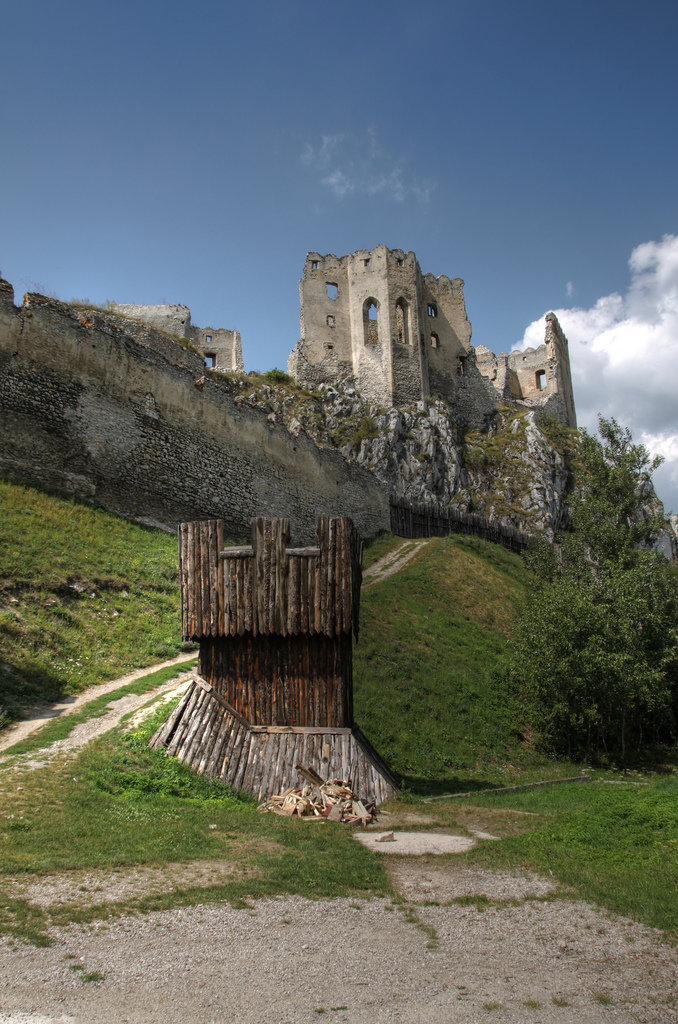 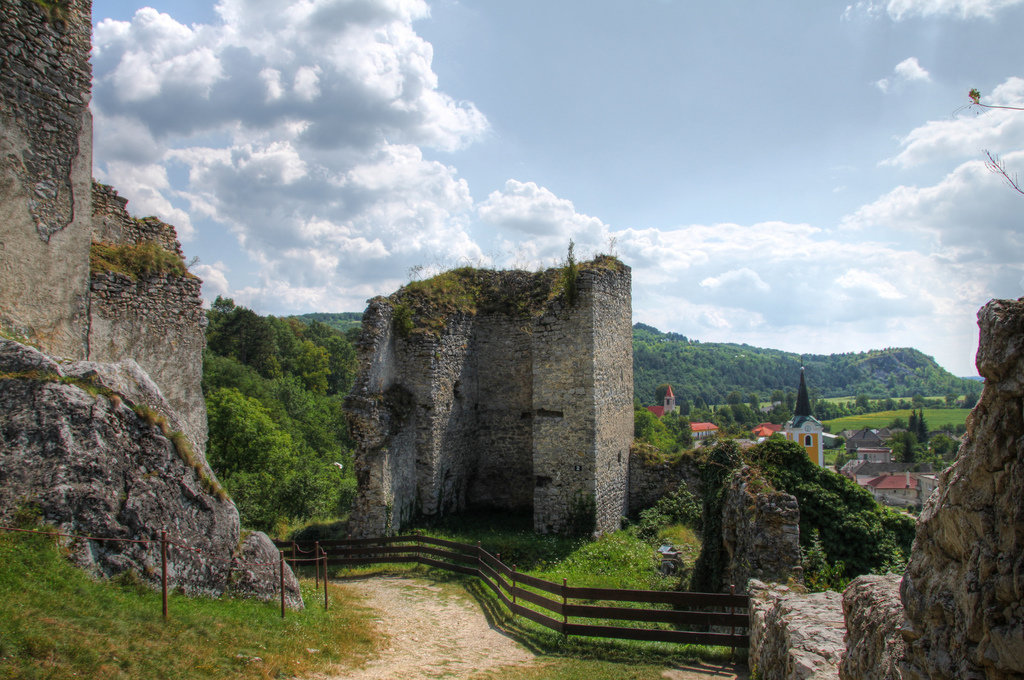 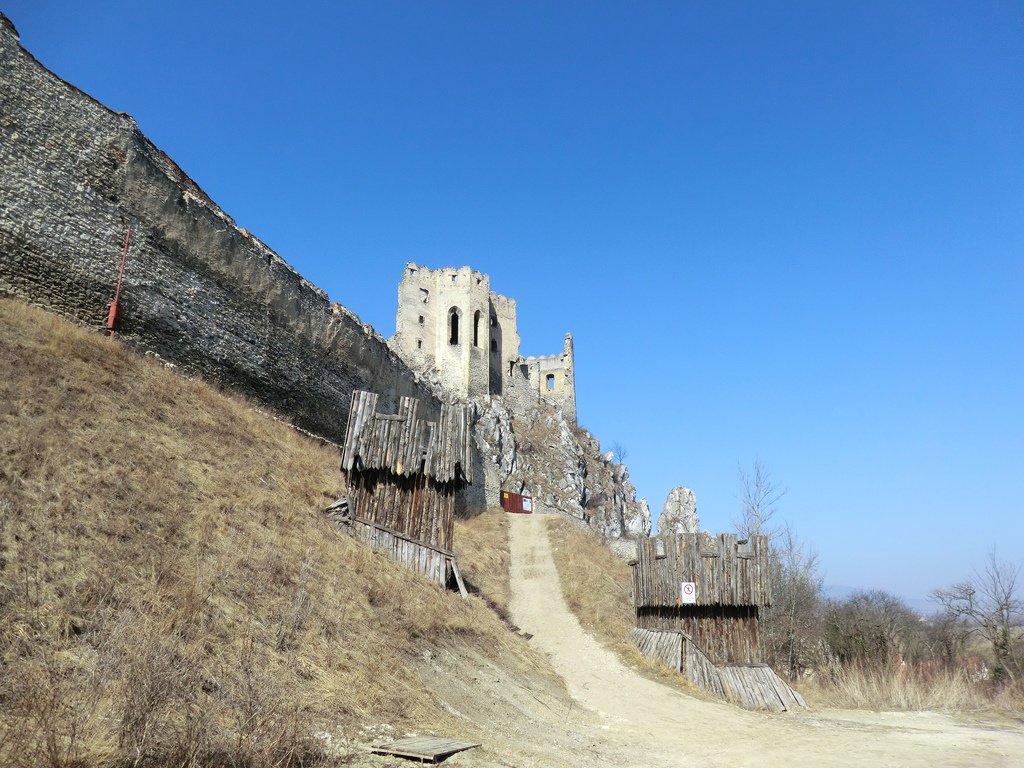 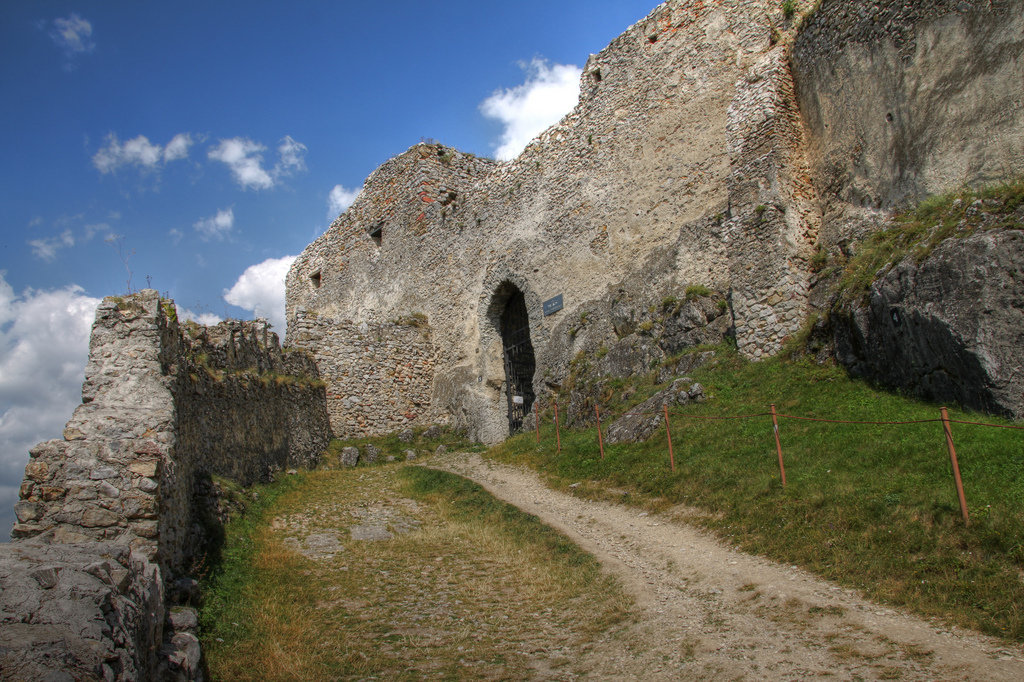 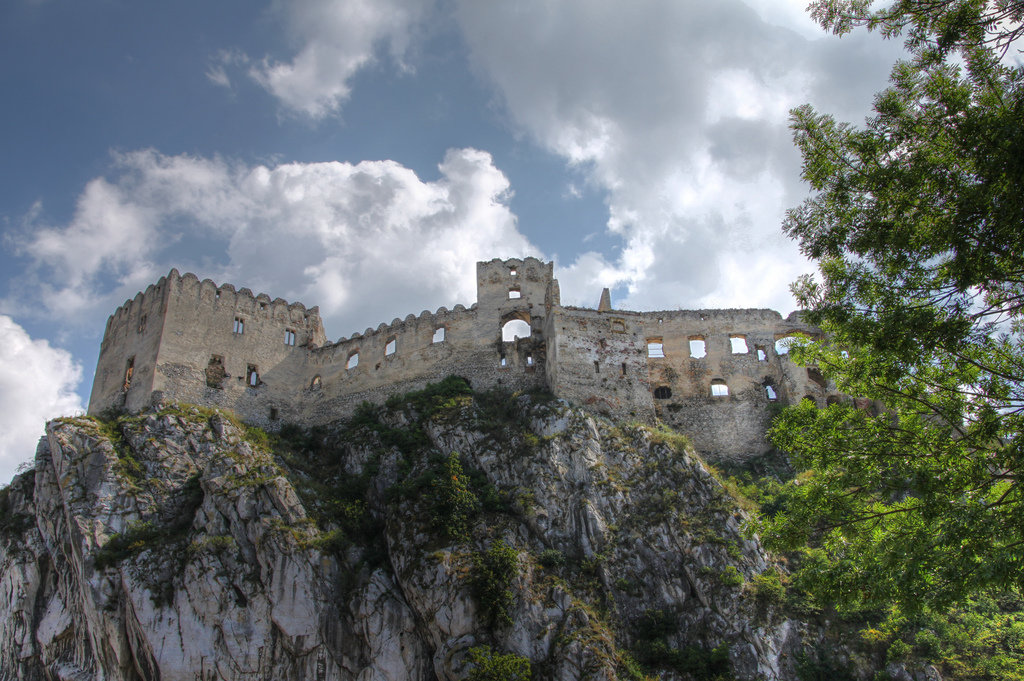 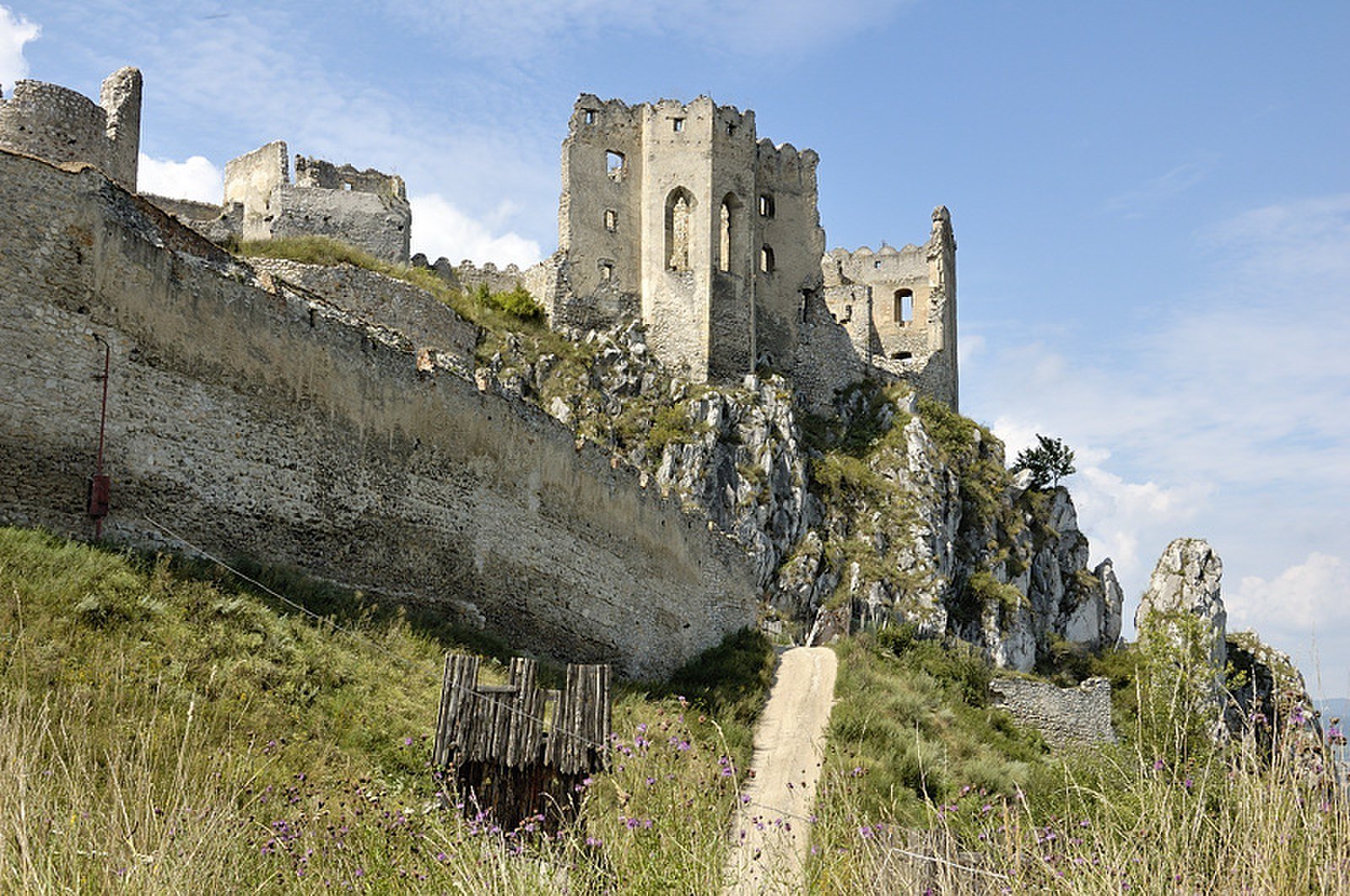