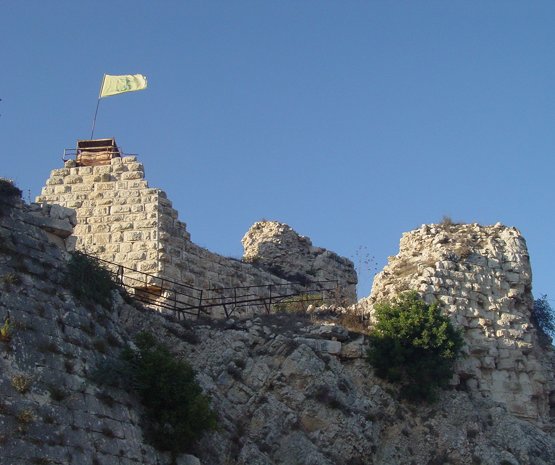 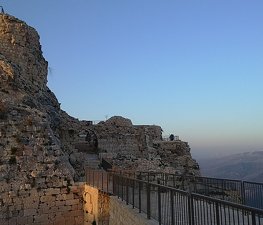 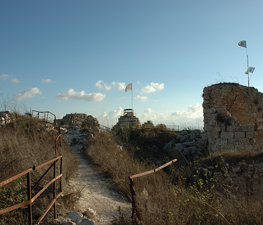 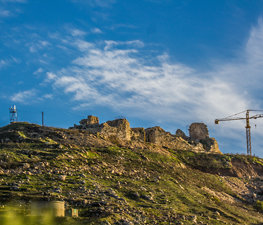 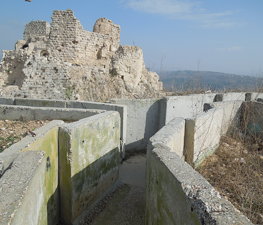 The castle was named "bel fort" or "beau fort" (French for "beautiful fortress") by the Crusaders who occupied the castle in the 12th century. Its Arabic name Qala'at ash-Shqif means Castle of the High Rock (shqif is the Aramaic word for "high rock"). The castle's full name in Arabic is قلعة الشقيف ارنون (Qala'at ash-Shqif Arnoun), a combination of the Arabic word Qala'at (castle) and the Aramaic Shqif Arnoun.

The castle is also sometimes referred to as Beaufort Castle in Arabic (قصر البوفورت, Qasr al-Bofort).

Little is known of the site prior to its capture by Crusader forces in 1139 AD, although historians assume that the castle's commanding position atop a 700 metre (2,100 ft) hill made it a strategic position even in Biblical and Roman times, and that there was already an existing structure at the time.

After its capture by King Fulk, the castle was handed over to the lords of Sidon. In 1189, Saladin laid siege to it, while Reginald of Sidon was defending the stronghold. He could by ruse delay the capture, but the castle was finally taken by Saladin in 1190 AD. The Crusaders took the castle back in 1240, then it was sold to the Knights Templar by Reginald's grandson, Julian of Sidon, in 1260. In 1268, the Mamluke Sultan Baibars captured the castle, and there was relative calm through the 14th, 15th and 16th centuries.

In the 17th century Fakhr-al-Din II took the castle as a part of his network of fortifications. Fakhr-al-Din II was defeated by the Ottomans, who destroyed the upper portions of the castle. The area was ruled by feudal families until 1769.

Restoration of the castle began with the French Mandate over Lebanon in 1920, and continued with Lebanese independence in 1943.

The castle's strategic location, which affords a view of much of southern Lebanon and northern Israel, has caused it to be a focus for recent conflicts.

From 1976 onwards, (during the Lebanese Civil War), the castle was held by the Palestine Liberation Organization (PLO), which used the castle to fire rockets into northern Israel. Between 1976 and 1980 PLO positions on the castle were attacked dozens of times by Israeli forces.

On June 6, 1982, at the start of Operation Peace for Galilee (the 1982 Lebanon War), the PLO position on the Beaufort Castle was heavily shelled by the Israelis before being captured by the Israeli Defense Forces (IDF) on June 7, 1982 in the Battle of the Beaufort. The shelling by Israeli forces damaged the ancient castle. The Israelis leveled much of Beaufort with F-16 fighter bombers.

Between 1982 and 2000, the Beaufort Castle and surrounding areas were used as a base and observation post by the IDF. Hezbollah shelling and rocket fire between 1982 to 2000 destroyed portions of the castle.

On the 24th of May 2000, retreating Israeli Defense Forces destroyed otherparts of the Castle, despite appeals by the Lebanese Prime Minister to the United Nations and the International Community to spare the Crusader castle.

In 2007, an Israeli Oscar-nominated movie, Beaufort directed by Joseph Cedar, was released. It related a fictional account of the last weeks of occupation of the Beaufort outpost by the Israeli army.

Tips & Hints
Arrange By:
Popular first New first
There are no tips nor hints for Beaufort Castle, Lebanon yet. Maybe be you will be the first one to post useful information for fellow travellers? :)
6.6/10
3,876 people have been here
I've been here
Add to wishlist

See all hotels See all
Magical in the Galilee 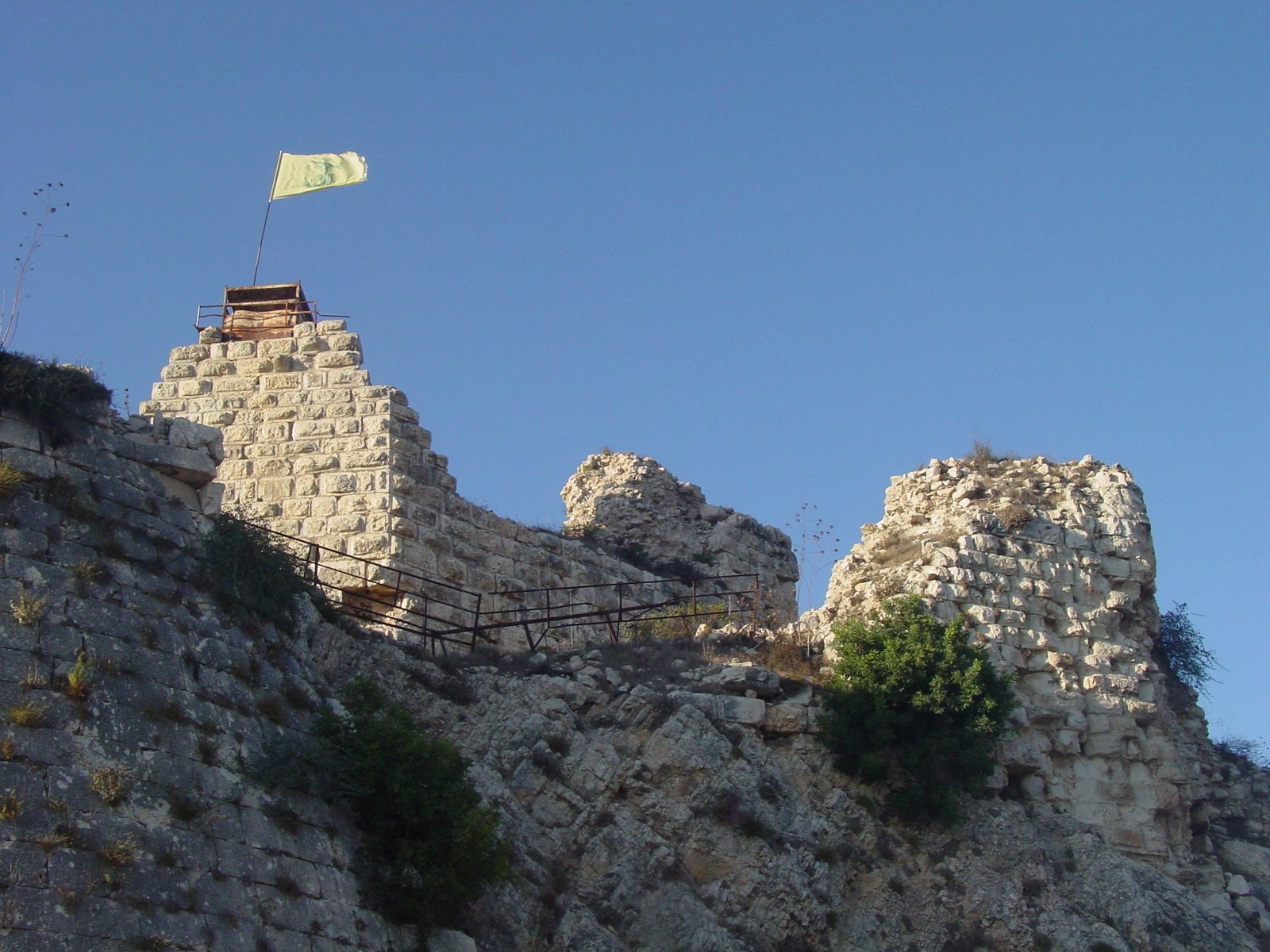 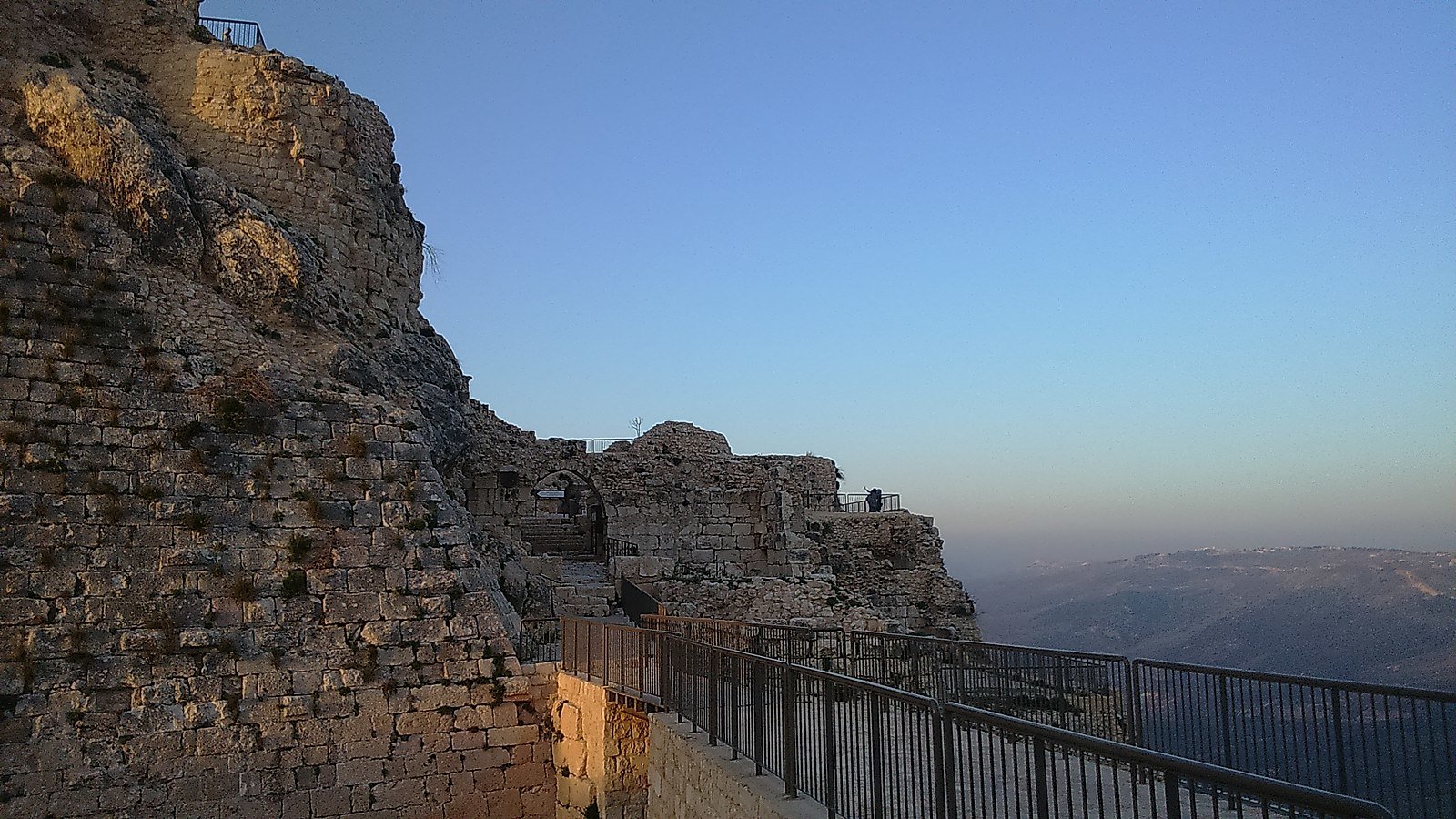 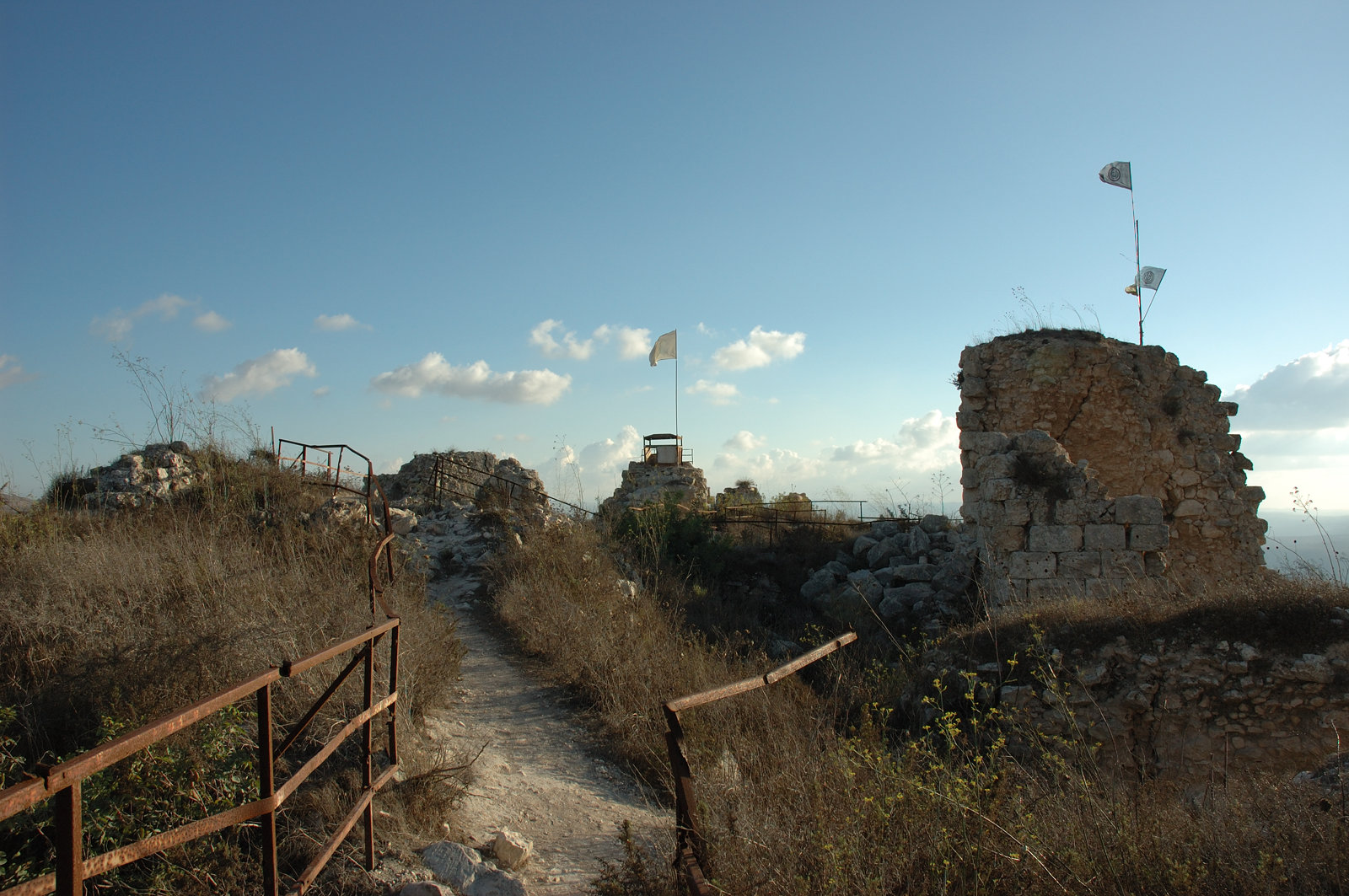 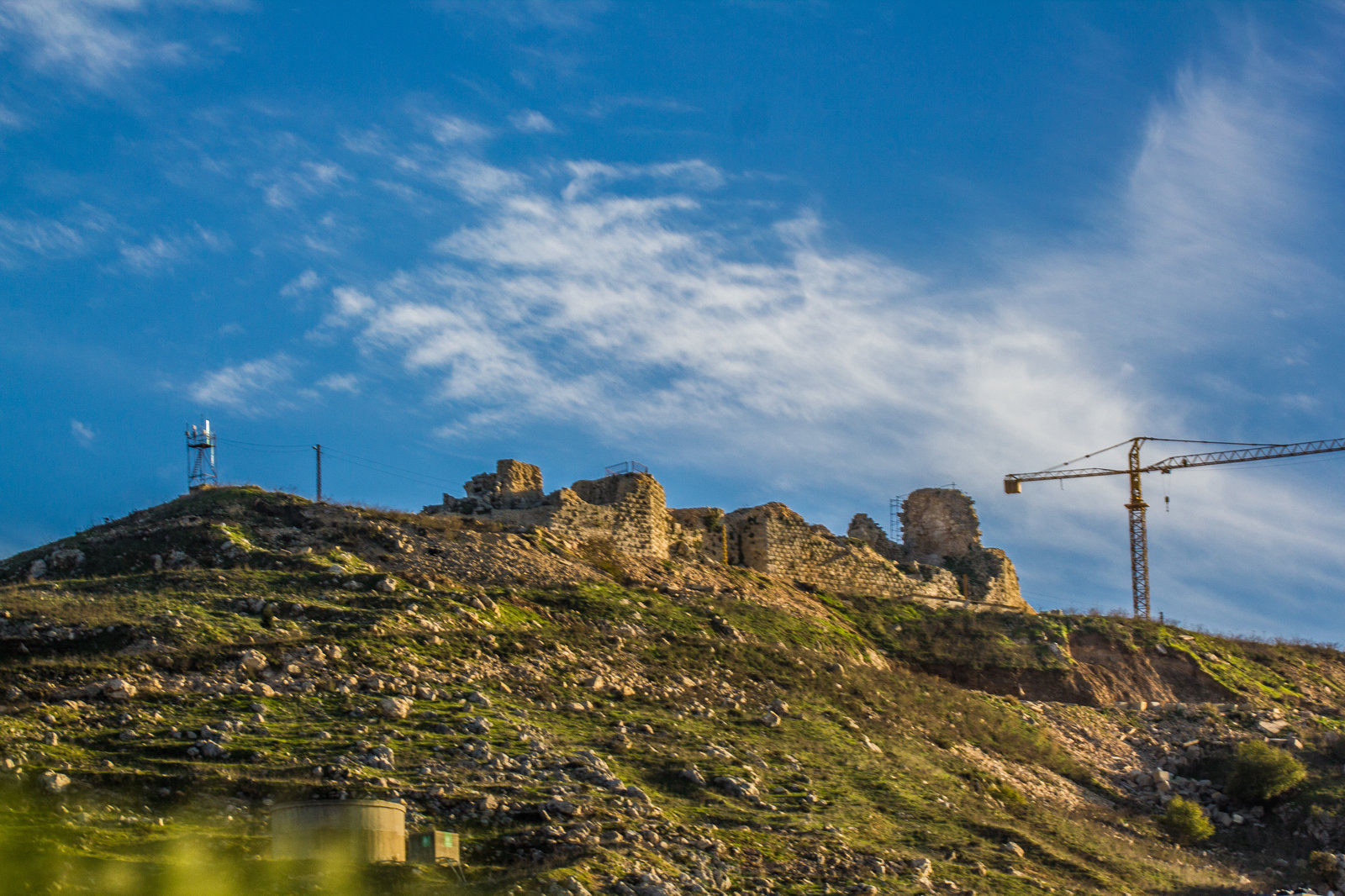 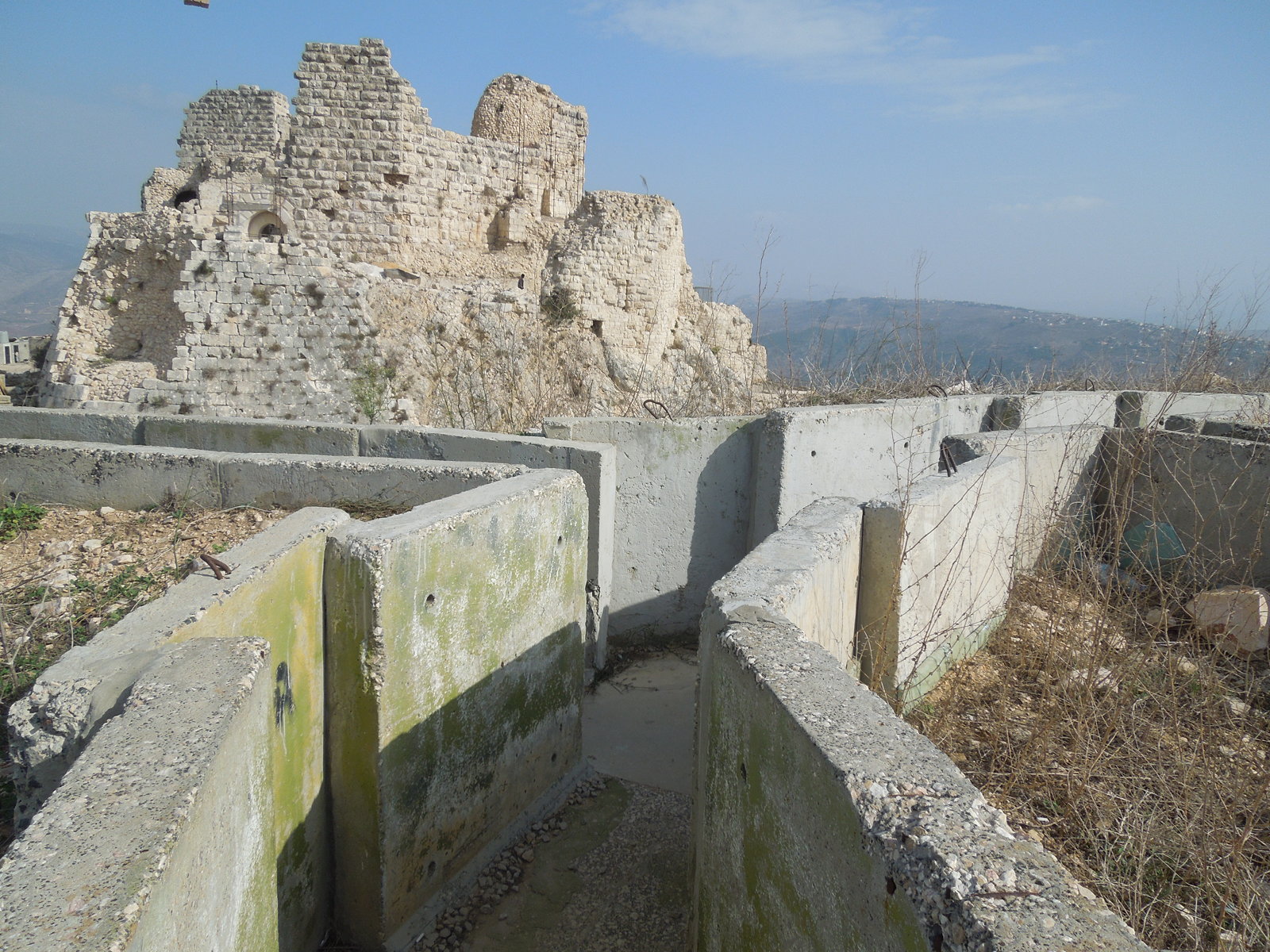 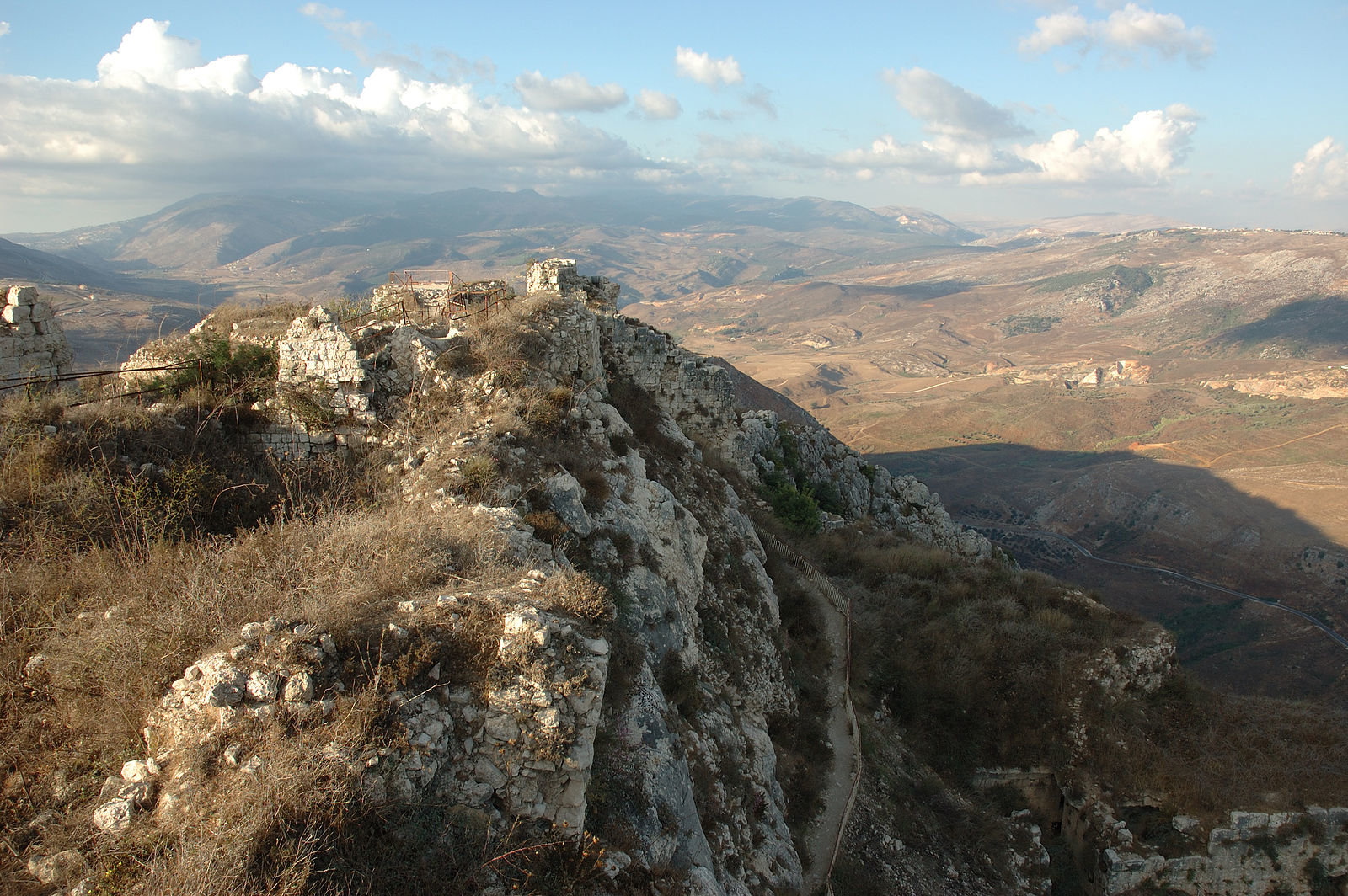 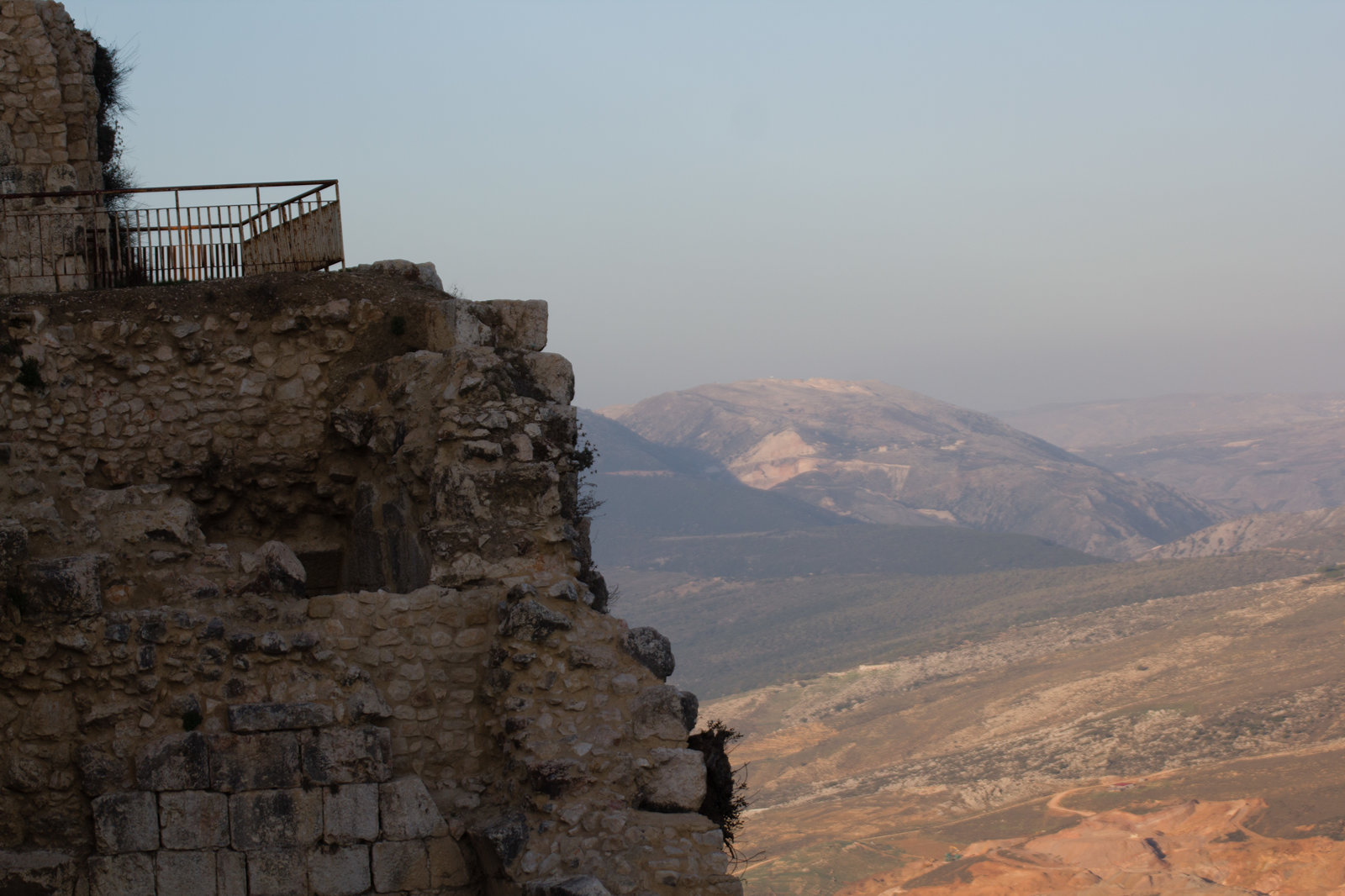 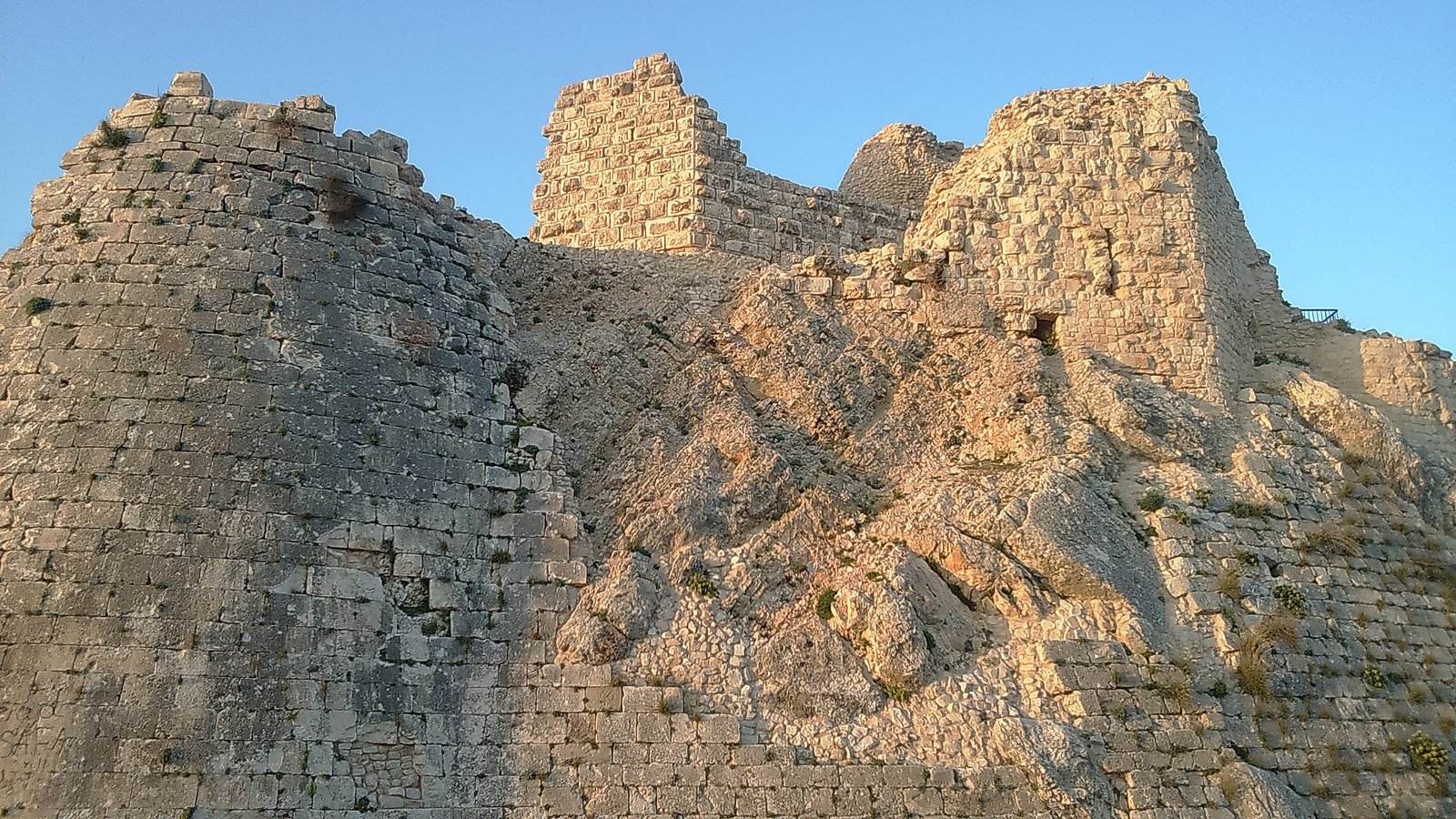 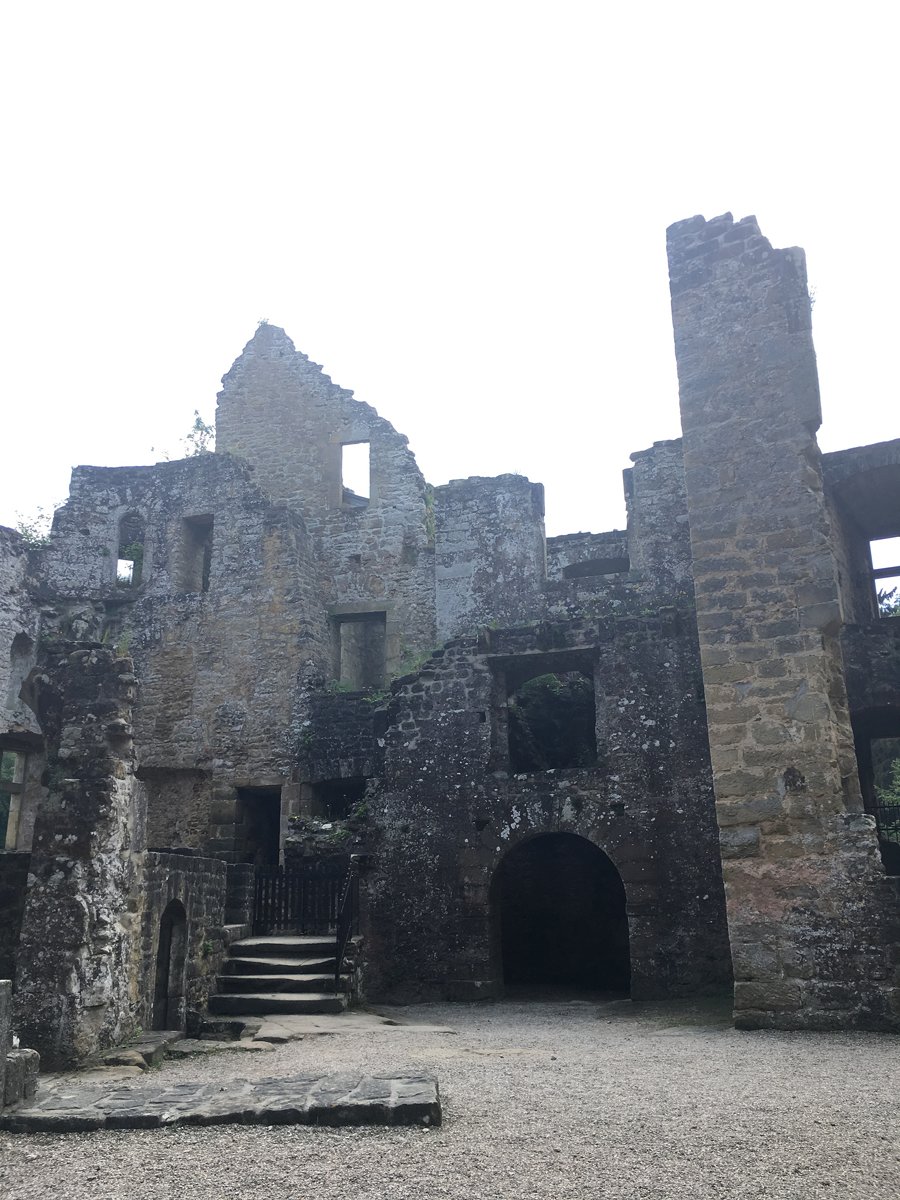 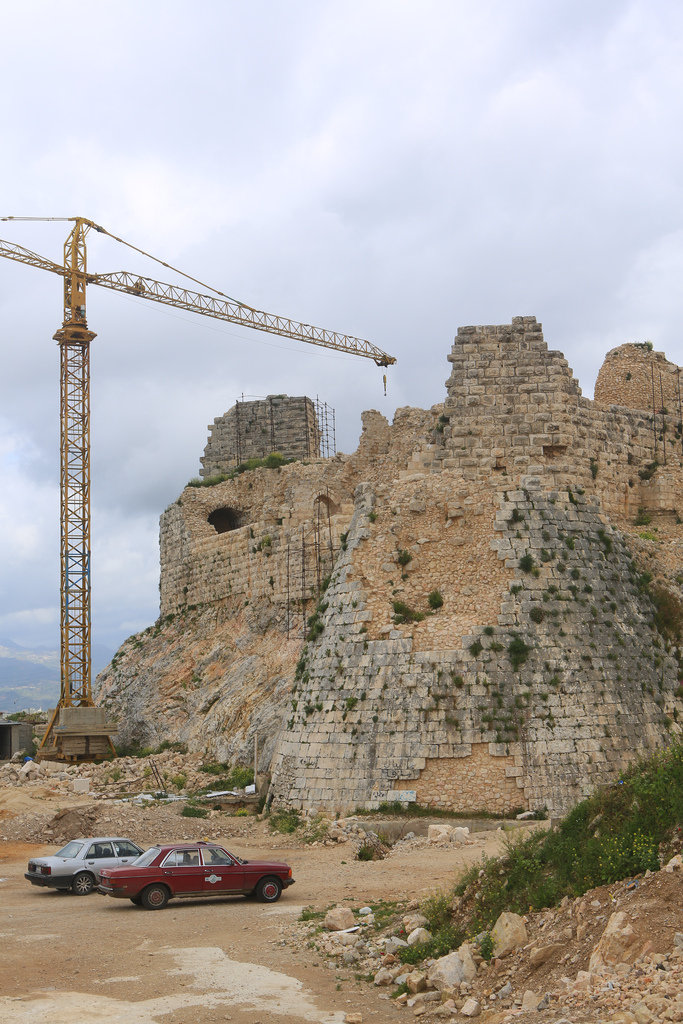 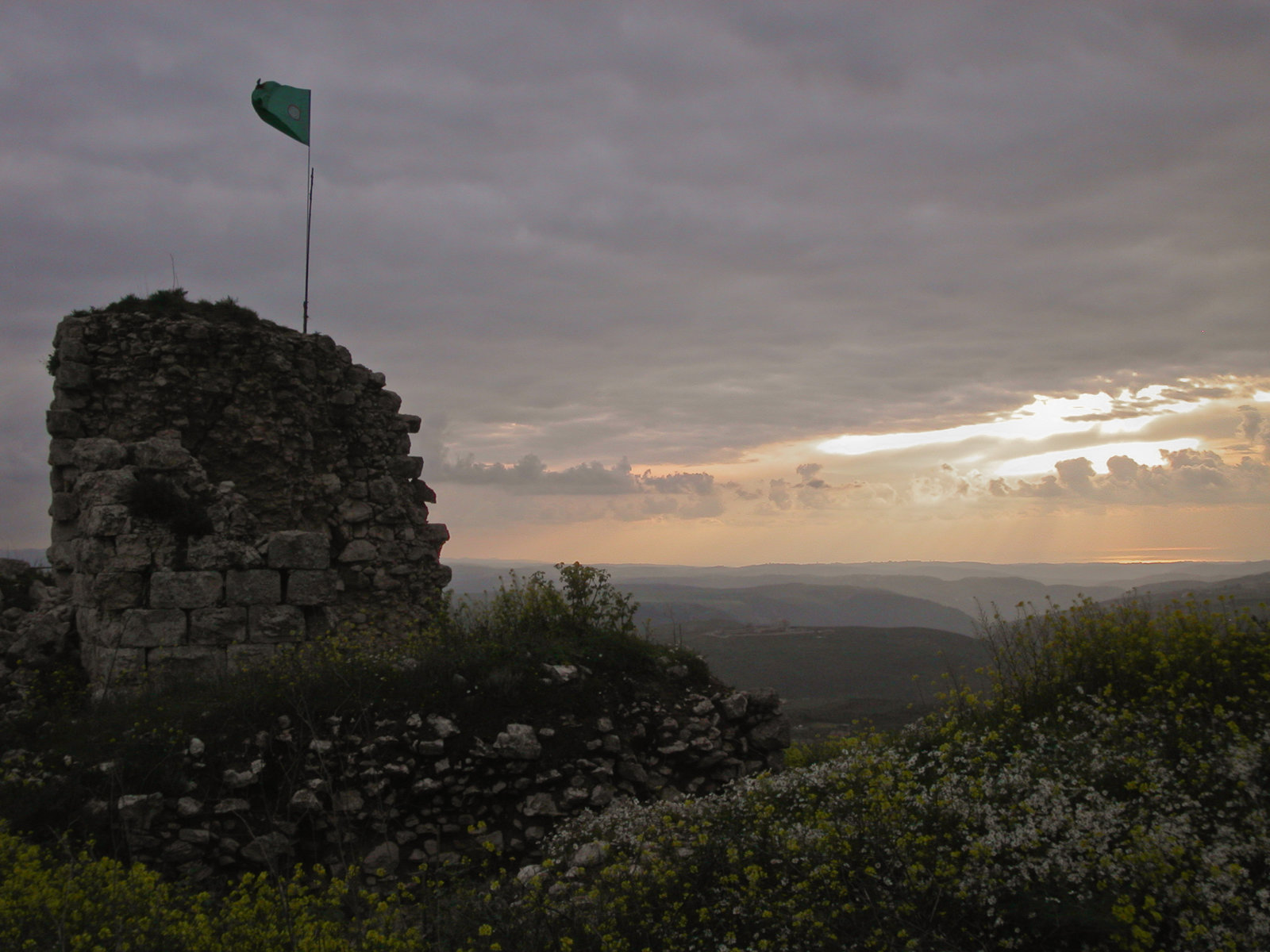 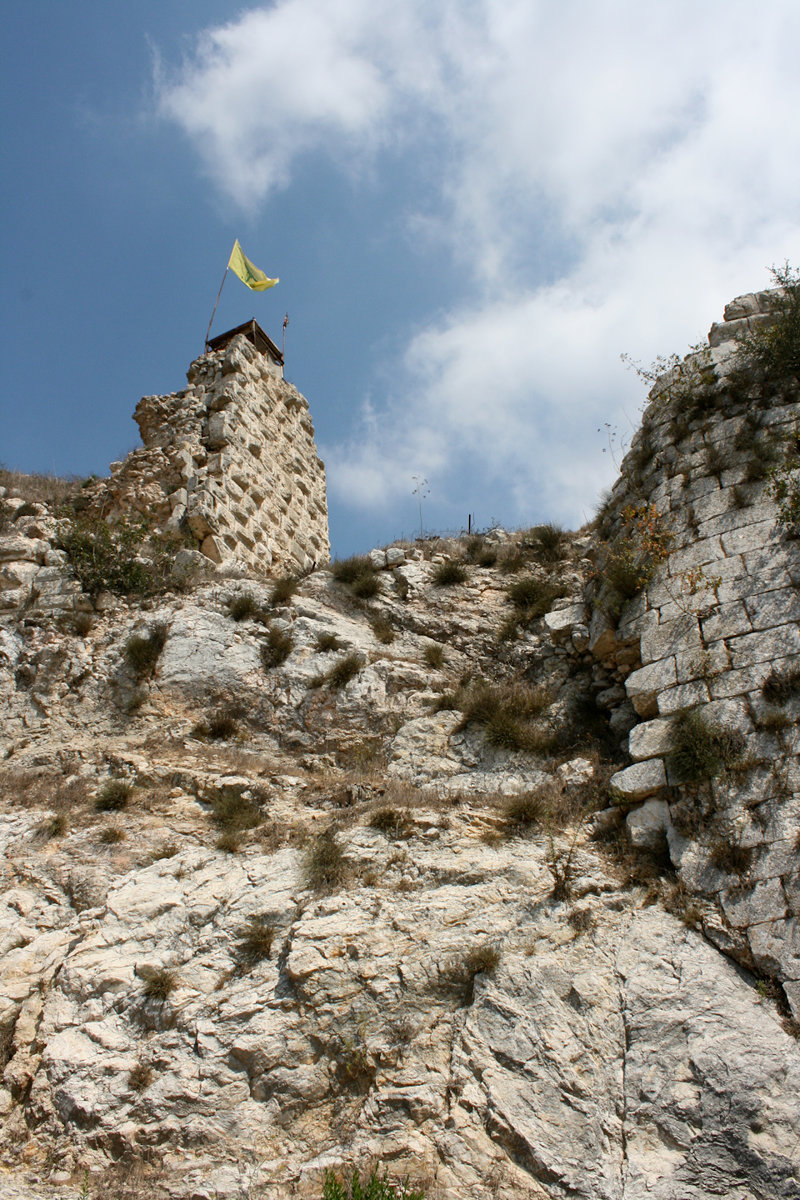 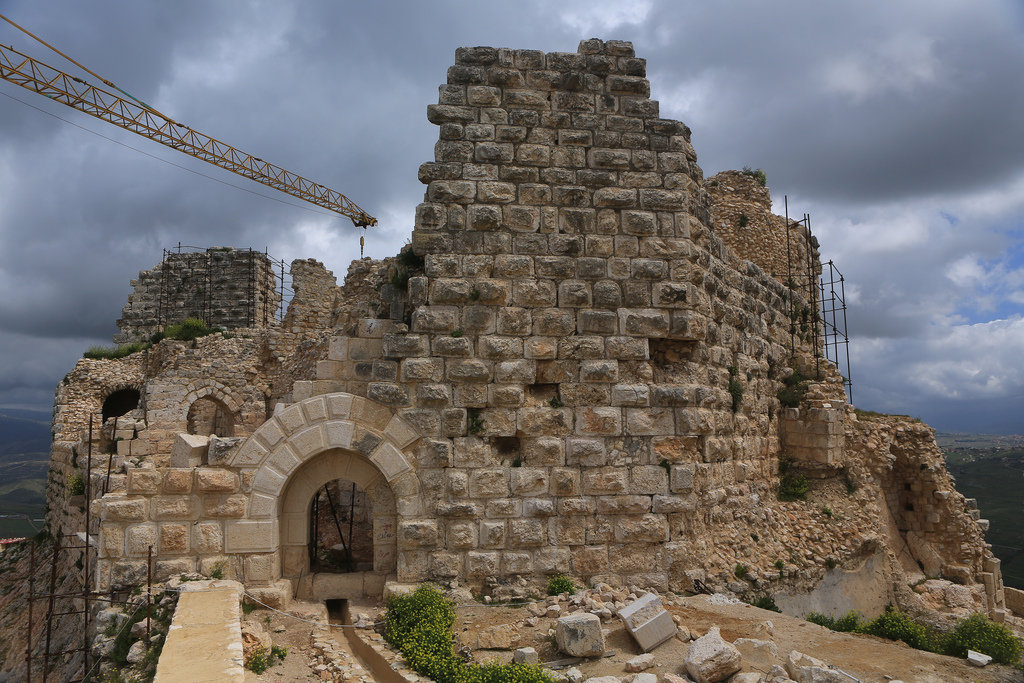 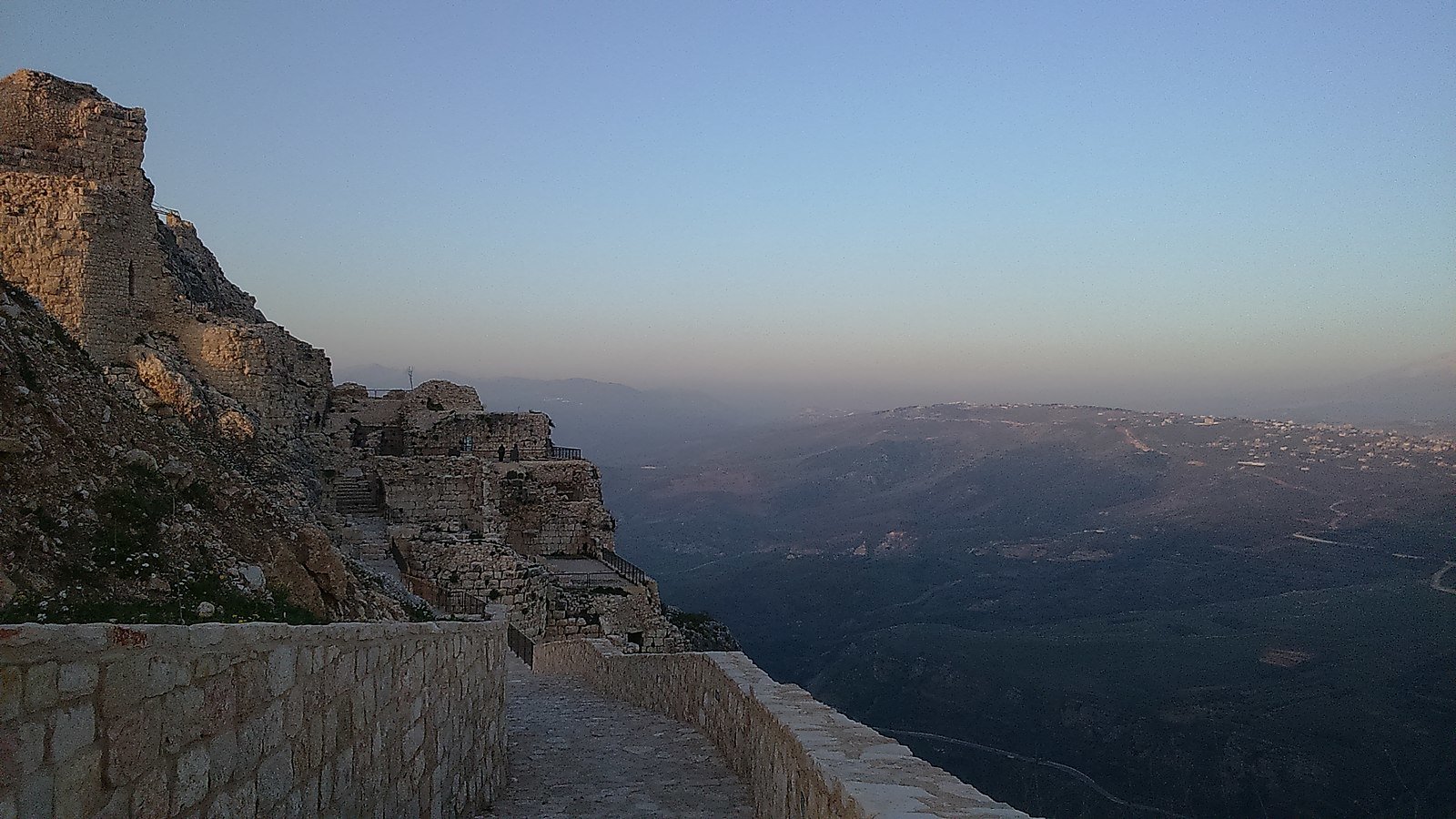 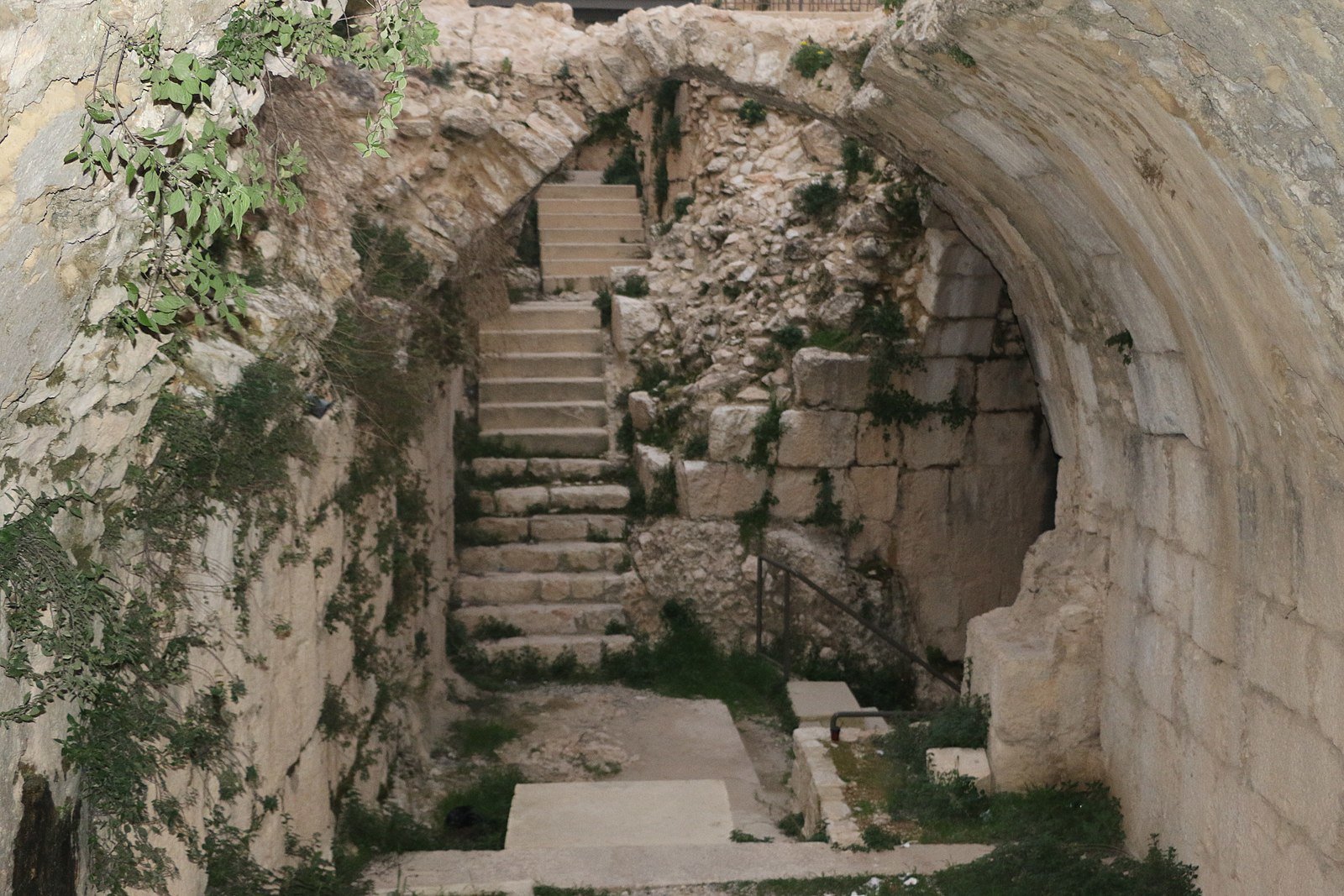 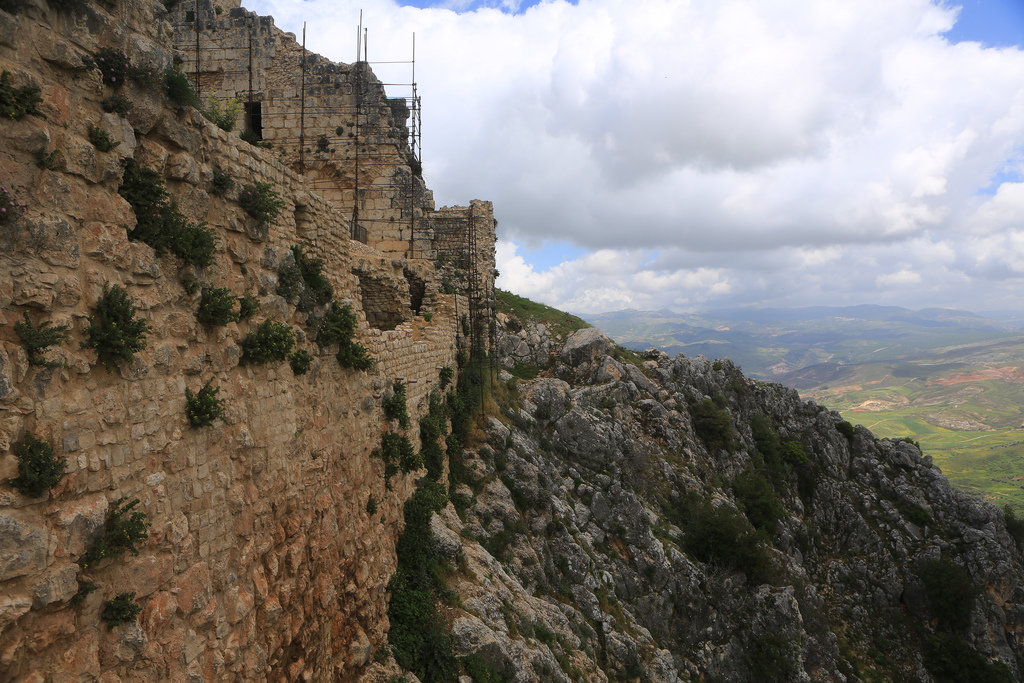 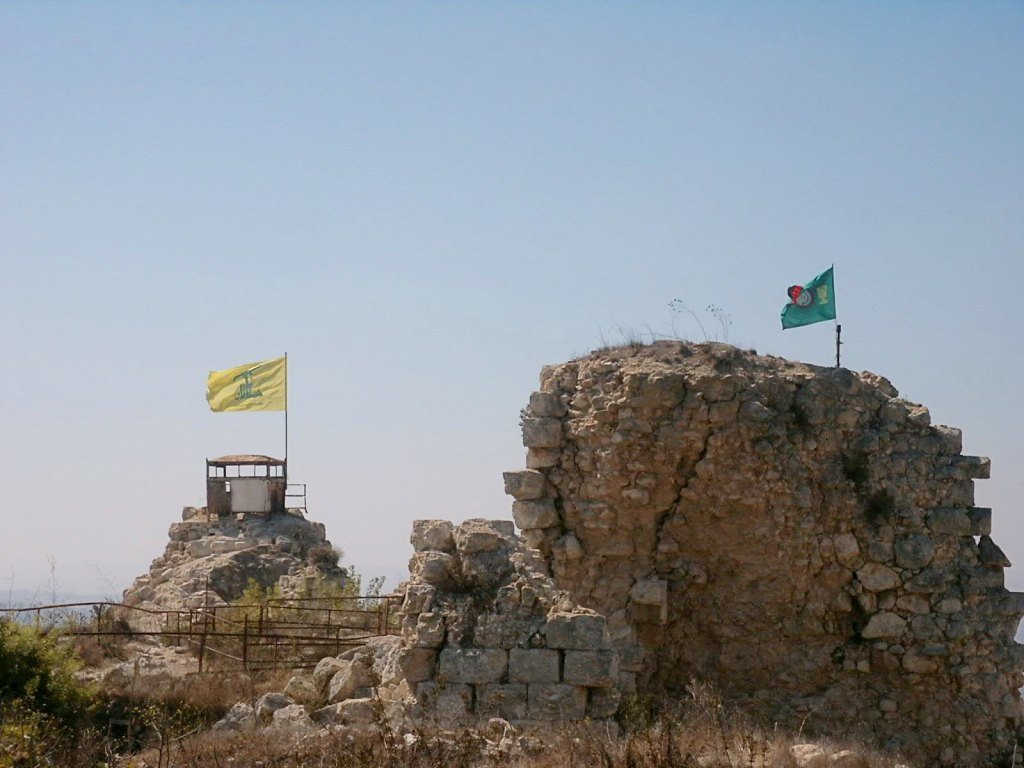 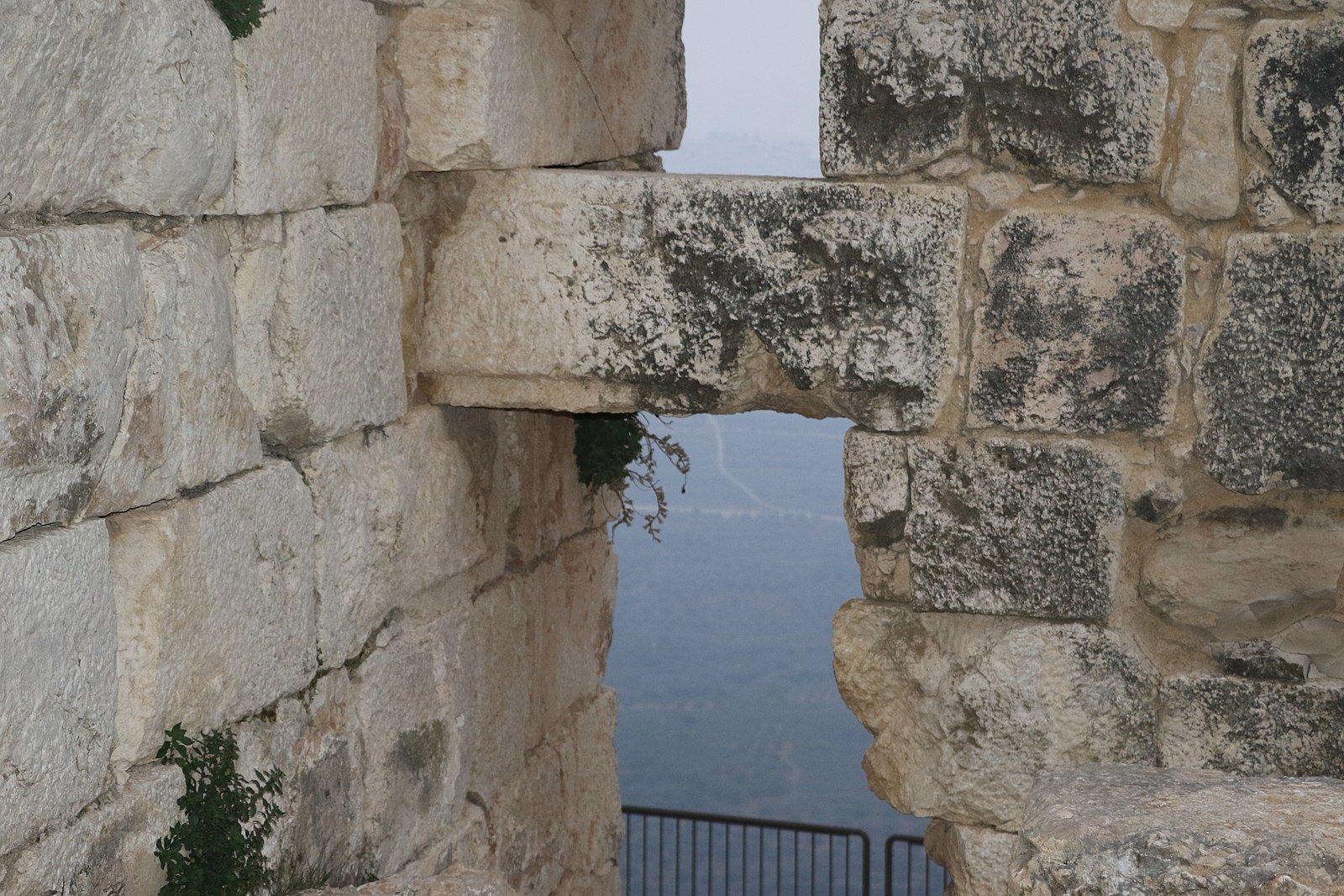 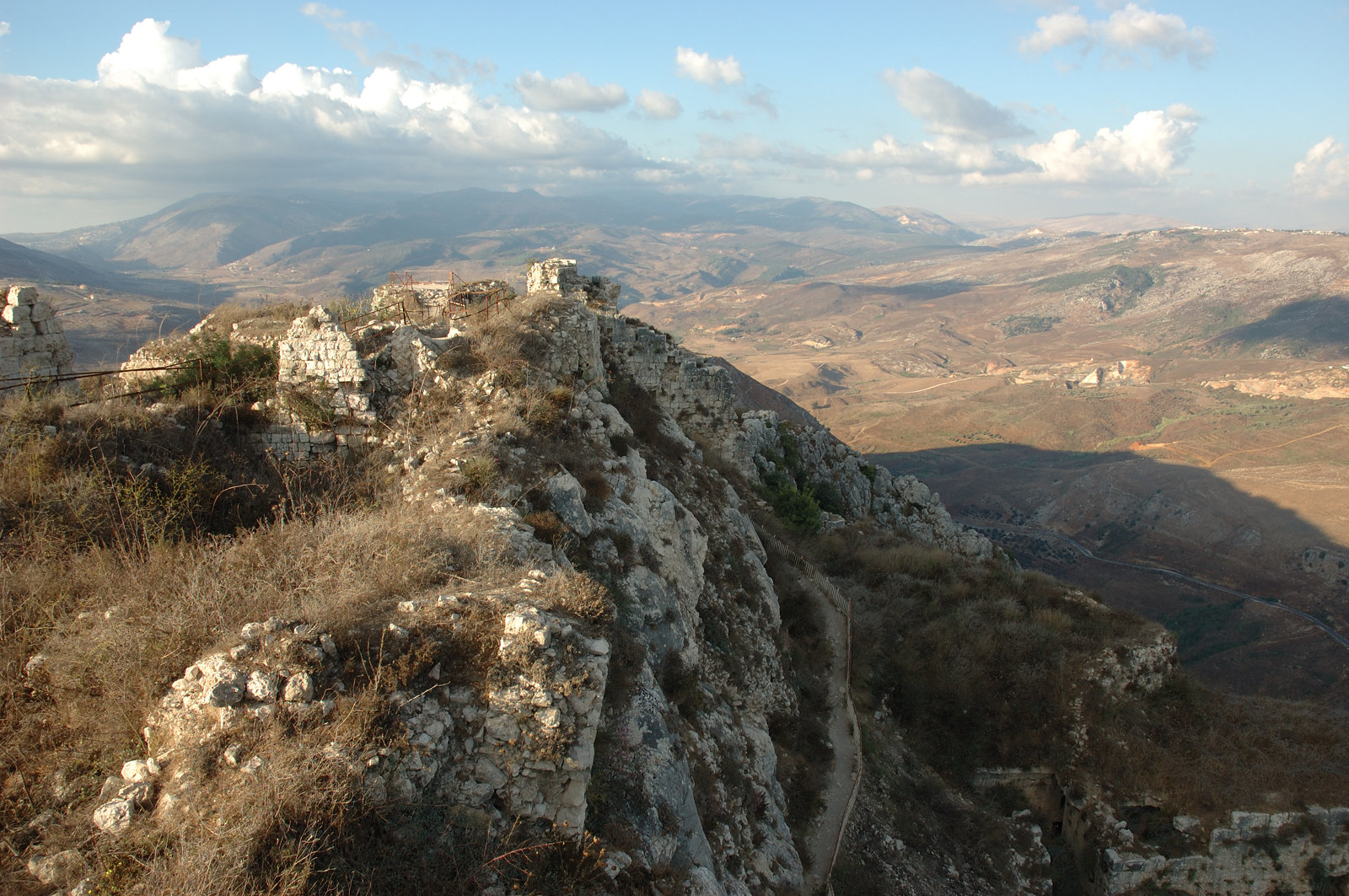 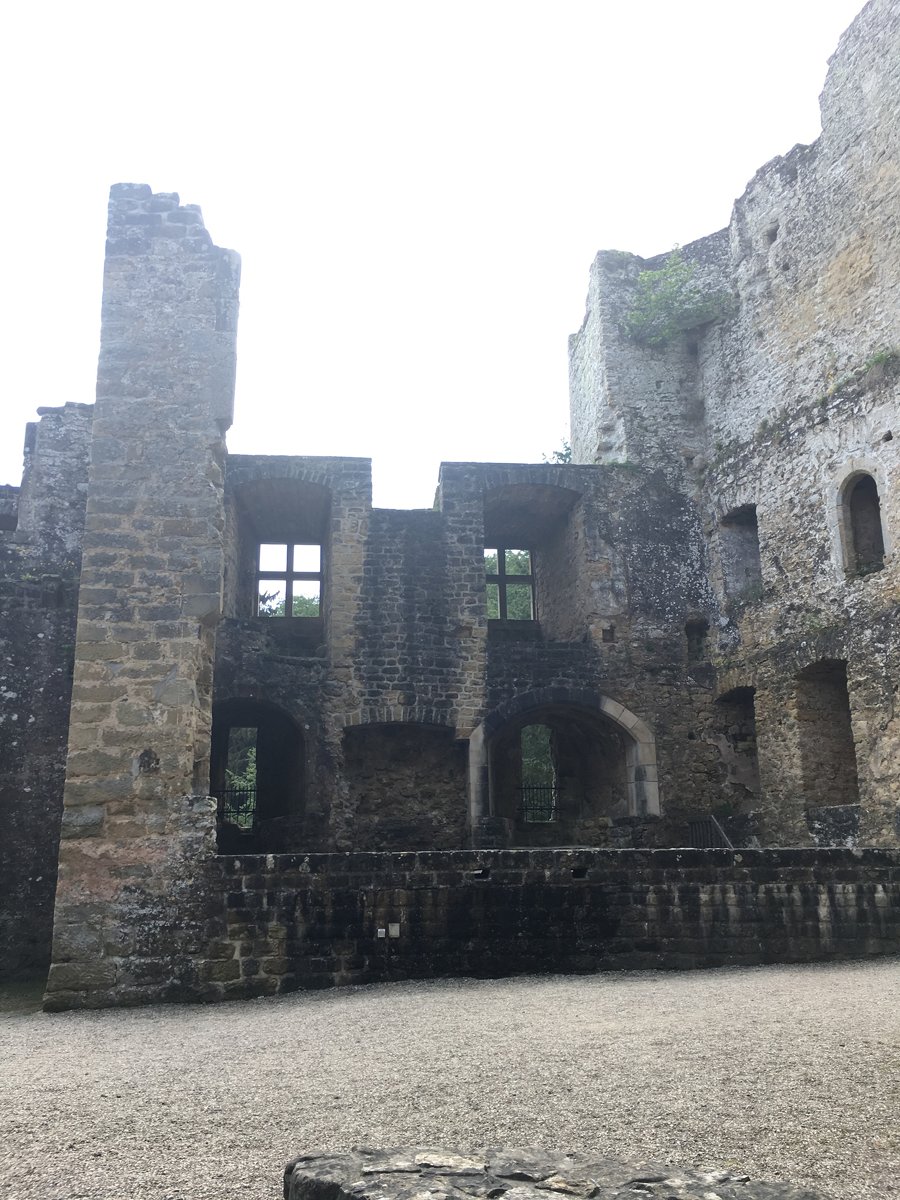 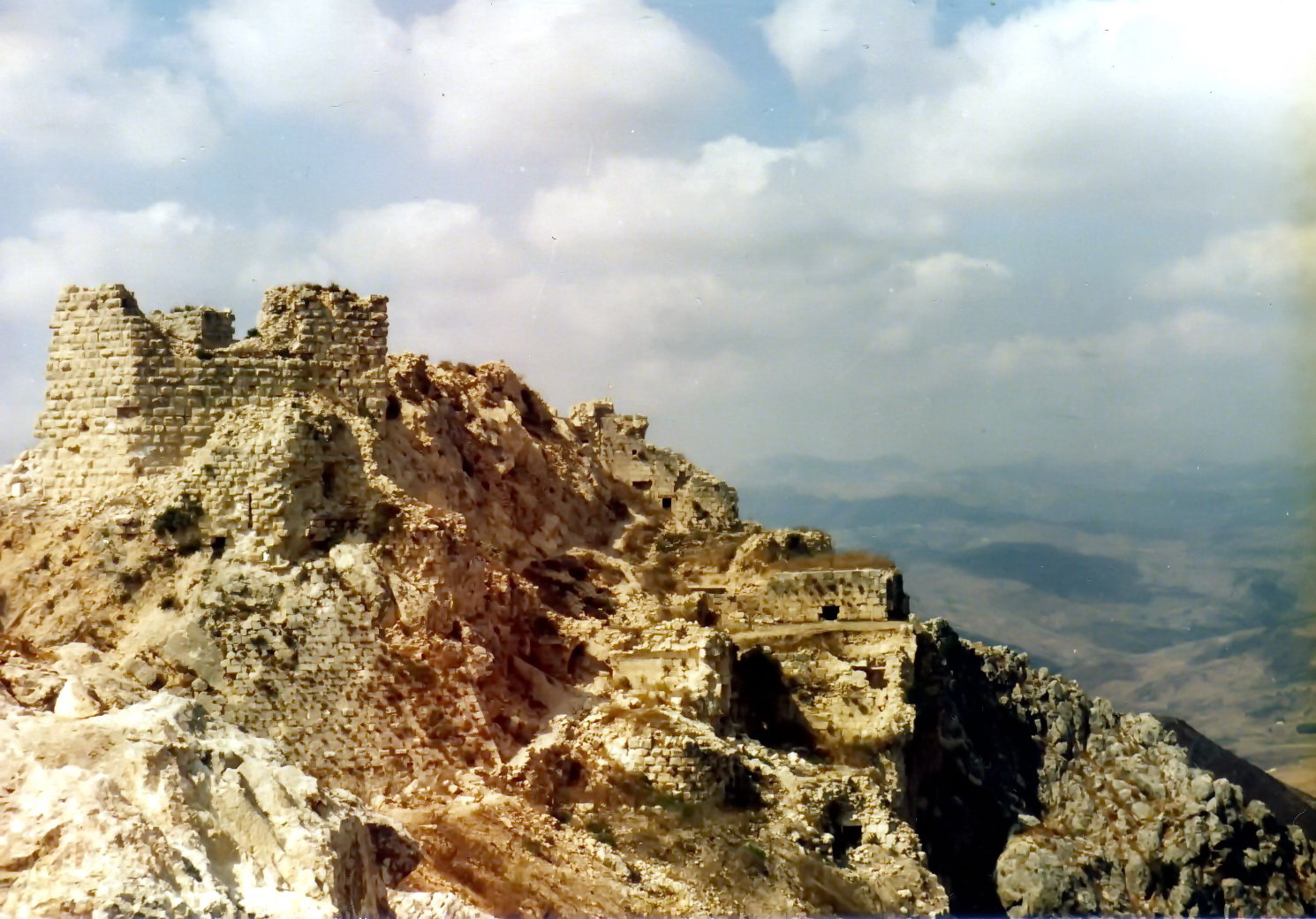