×
What are you looking for?
See all results
Art museums and galleries in Munich 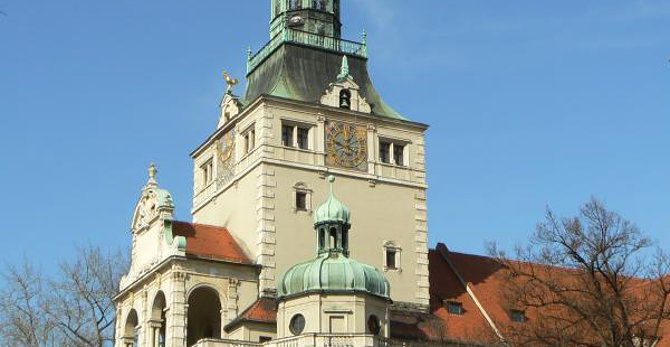 The Bavarian National Museum (Bayerisches Nationalmuseum) in Munich is one of the most important cultural history museums in Europe.

The building, erected in the style of historism by Gabriel von Seidl 1894-1900, is one of the most original and significant museum buildings of its time. It is situated in the Prinzregentenstrasse, one of the city's four royal avenues. The house replaced an older building which houses today the State Museum of Ethnology.

The museum was founded by king Maximilian II of Bavaria in 1855. It houses a large collection of European artifacts from the late antiquity until early 20th century. From the beginning the collection has been divided into two main groups: the art historical collection and the folklore collection.

A new building behind the museum houses the Bavarian State Archaeological Collection (Archäologische Staatssammlung) from the first settlement in the Paleolithic Ages through the Celtic civilization and the Roman period right up to the early Middle Ages.

The museum is also famous for its collections of courtly culture, musical instruments, furnitures, oil paintings, sketches, clocks, stoneware, majolica, miniatures, porcelain and faience. It has probably the world's best collection of the Nymphenburg porcelain figures of Franz Anton Bustelli (1723-63).

The western side wing of the museum houses The Bollert Collection with late medieval sculptures.

「 SAL 」
Here is one of the most important museums of decorative arts in Europe. From the beginning the collection has been divided into two main groups; the art historical and Folklore Collections

Carl Griffin
Huge museum covering 40 rooms. Can spend up to half a day here exploring the sculptures, paintings and other Bavarian treasures.

Sergey Ilin
One true hidden gem of Munich, richest collection, interesting expositions, go there on Sunday, and take it all for only 1 euro.

The Schackgalerie is a museum in Munich. It is one of the noted

The neo-Renaissance Maximilianstraße in Munich is one of four royal

The Prinzregentenstraße in Munich is one of four royal avenues and

The Maximilianeum, a palatial building in Munich, was built as the 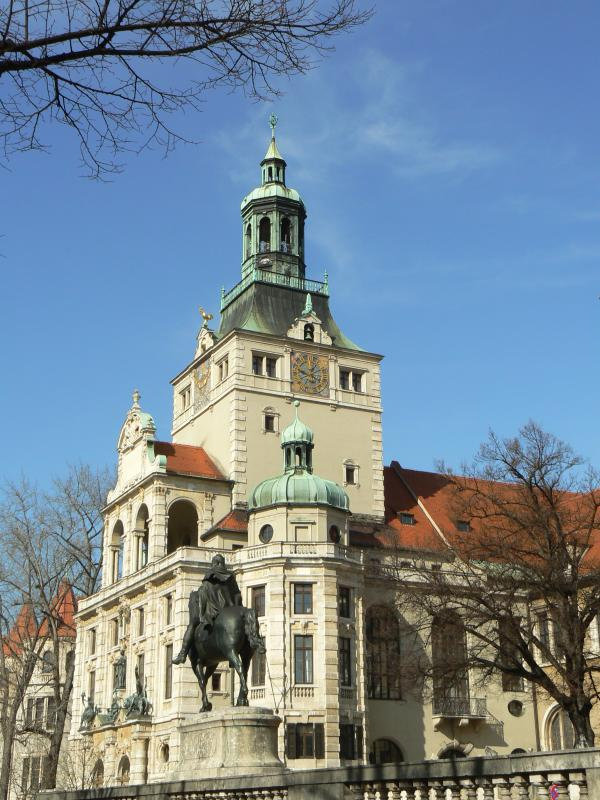 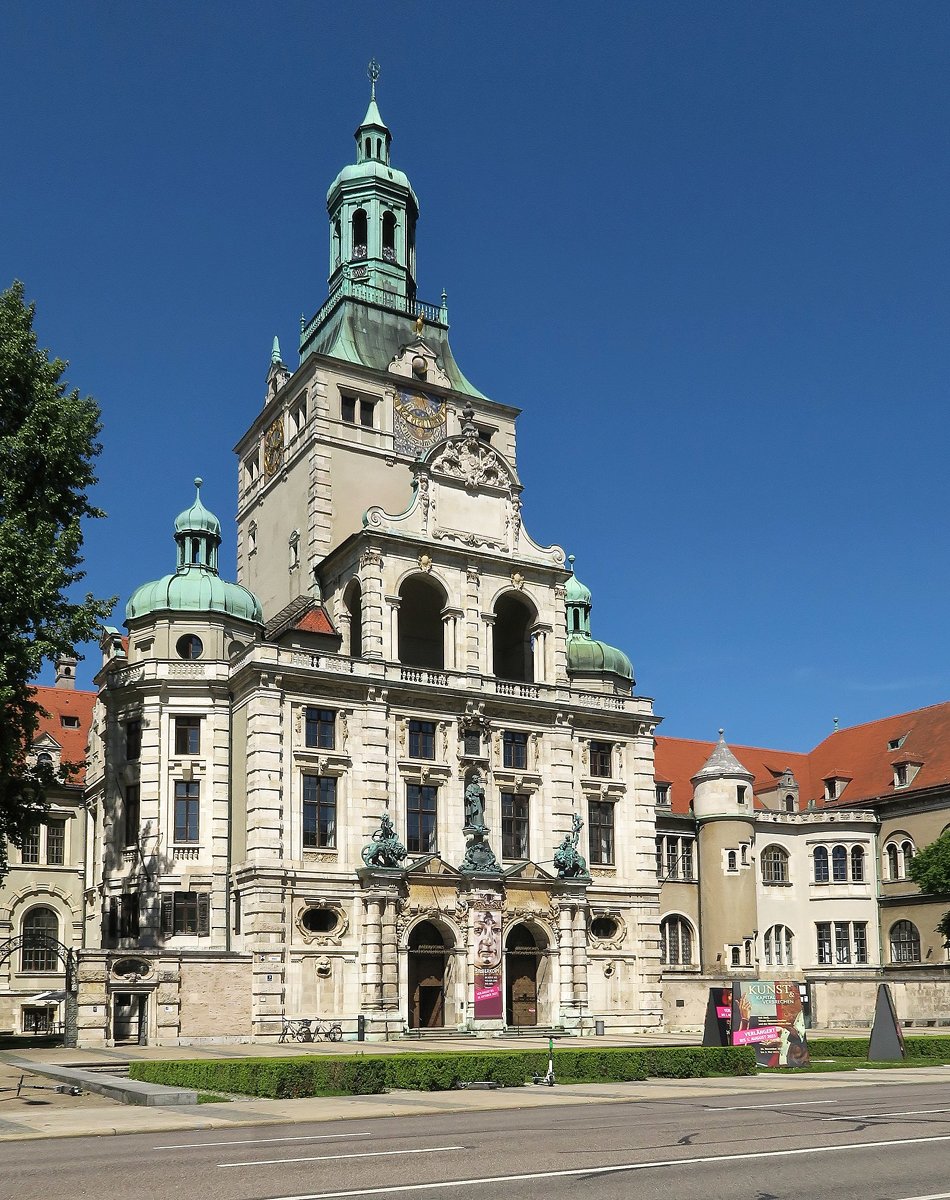 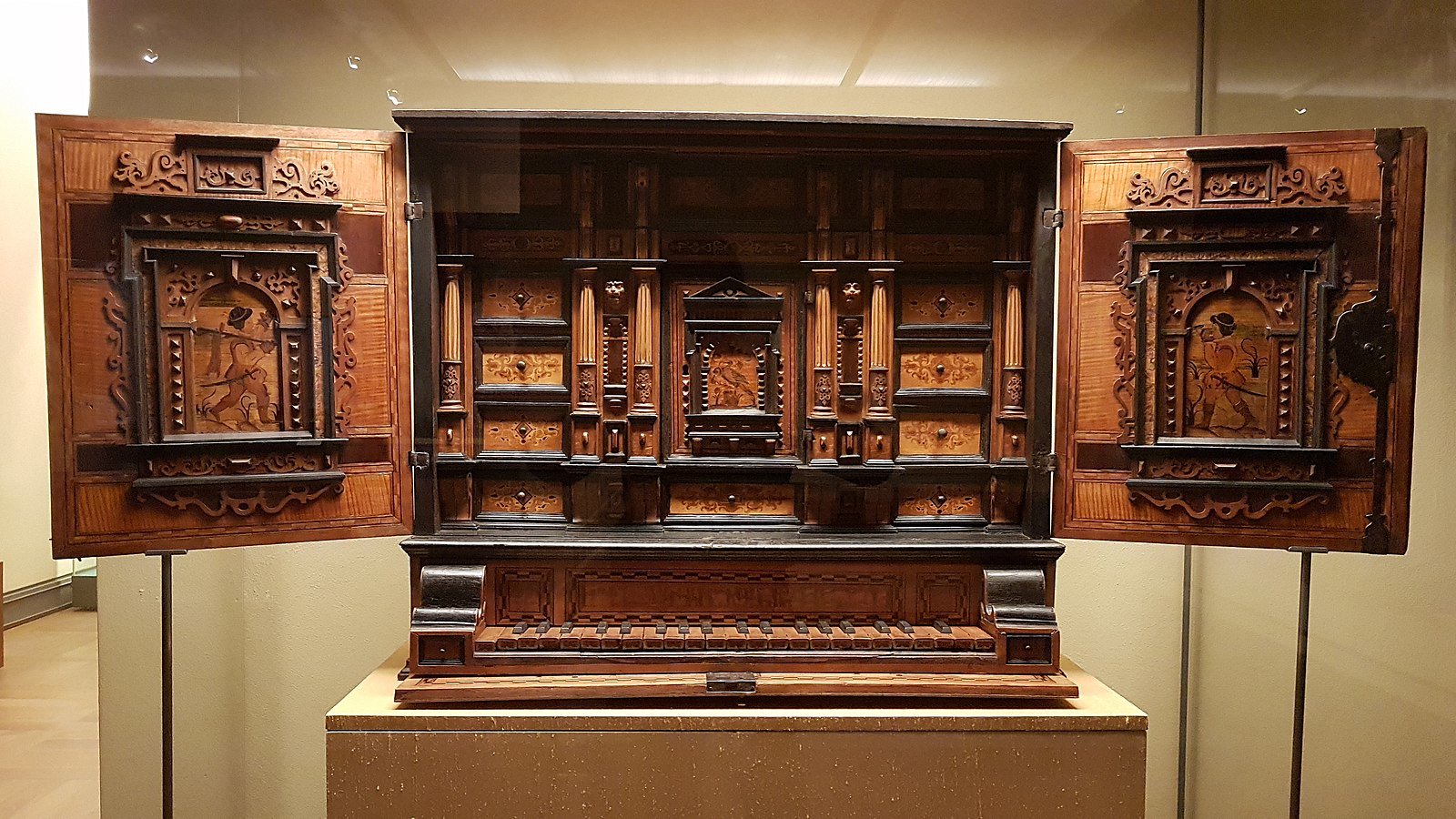 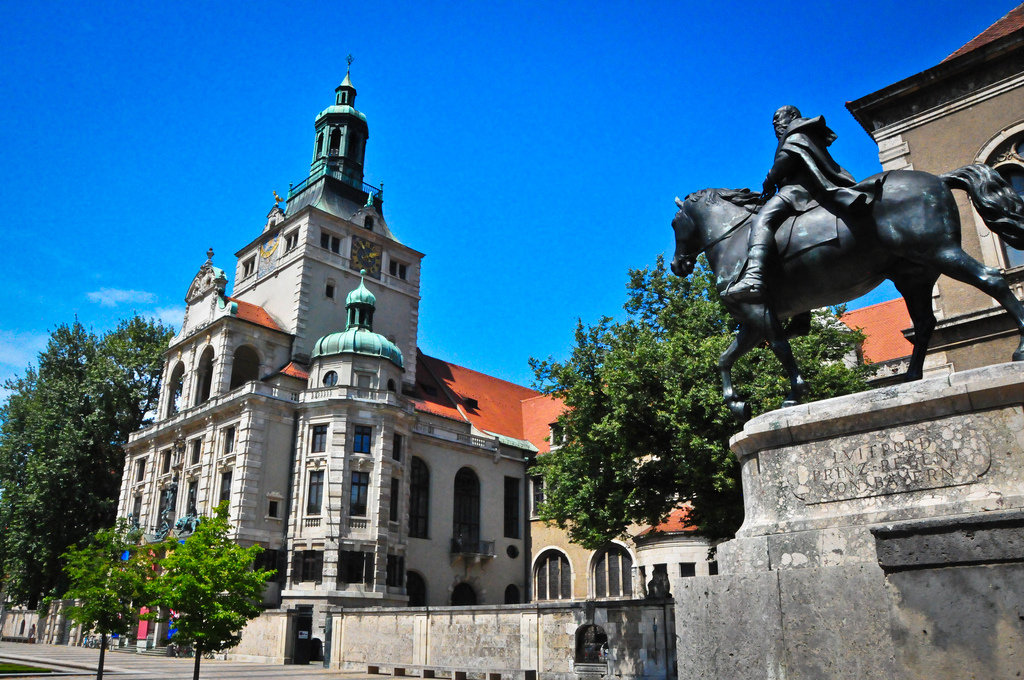 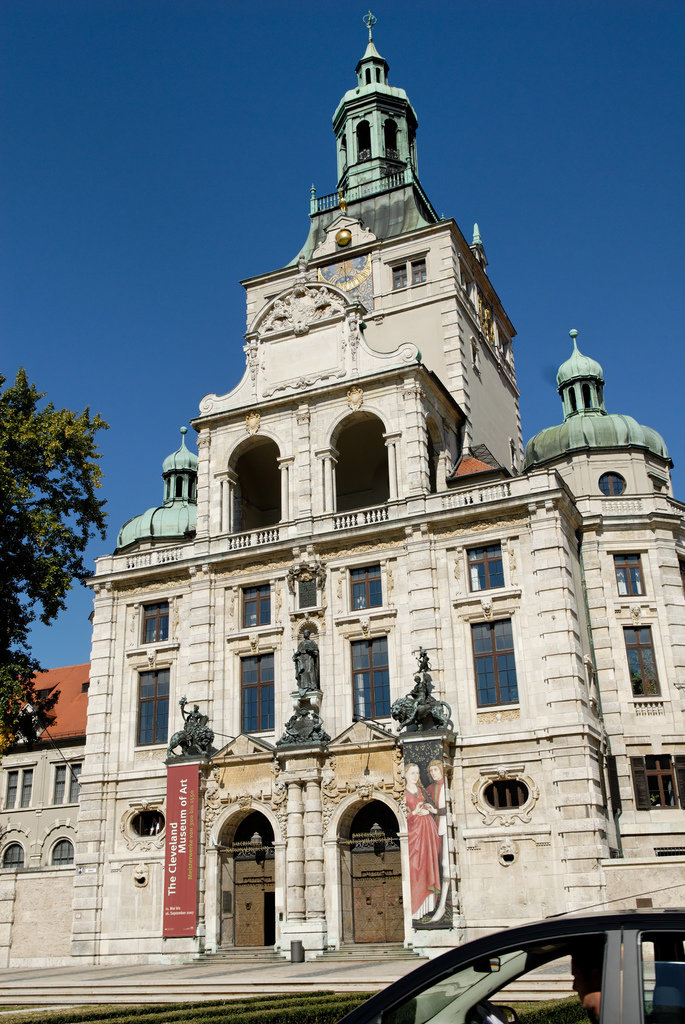