×
What are you looking for?
See all results
Show caves in Rübeland 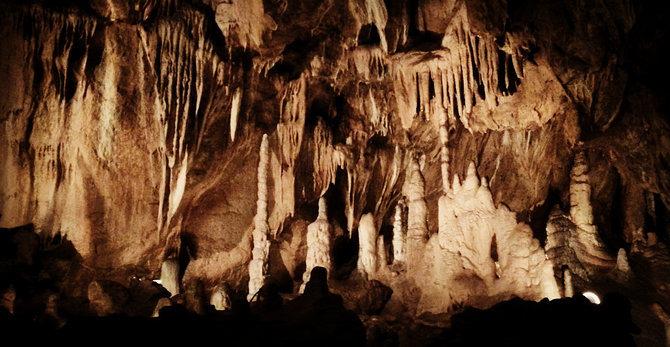 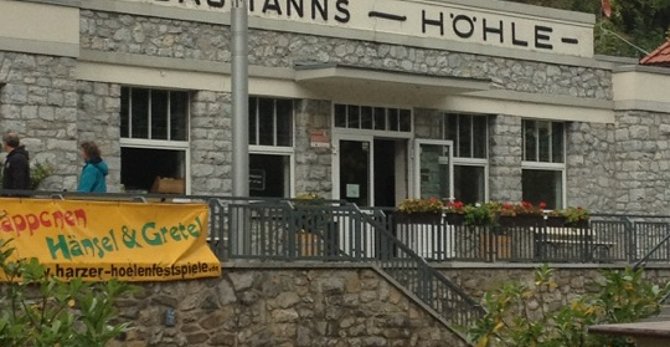 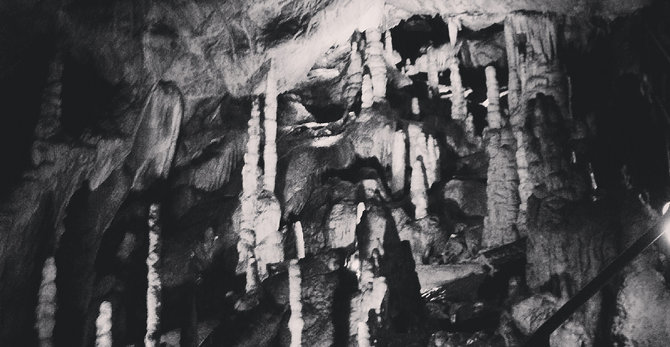 View all photos
I've been here
I Want to visit
Get directions
64 people have been here
2.6/10
Translate
Deutsch English Türkçe Google Translate

Baumann's Cave (German: Baumannshöhle) is, like nearby Hermann's Cave, a show cave in Rübeland in the district of Harz and is Germany's oldest show cave.

The grotto was formed in the Devonian limestone of the Elbingerode complex as the Bode Valley was being shaped. It was discovered in the 16th century and was visited by tourists from a very early stage. Amongst its most famous visitors was Johann Wolfgang von Goethe. The cave's biggest chamber, the Goethesaal, is named after him and is fitted with seats and a stage for concerts and plays.

The cave was sealed off from an early date so that its rich display of stalatites and stalagmites has been largely preserved. The cave is particularly famous for, amongst other things, the numerous bones of cave bears that have been found there.

Tips & Hints
Arrange By:
Popular first New first
There are no tips nor hints for Baumann's Cave yet. Maybe be you will be the first one to post useful information for fellow travellers? :)

Regenstein Castle (German: Burg Regenstein) is a ruined castle that

The Harz is a mountain range in central Germany. It is the highest

Ilsenburg Abbey (Kloster Ilsenburg) was a monastery of the Benedictine

Drogarati Cave is a tourist attraction, one of the Show caves in 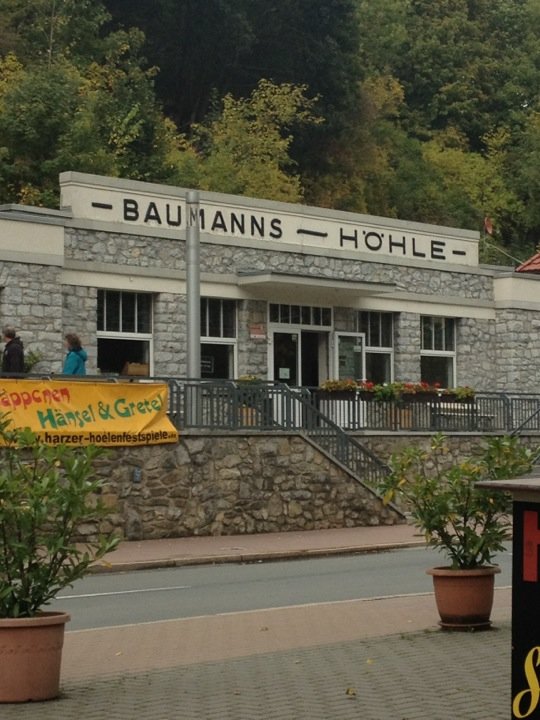 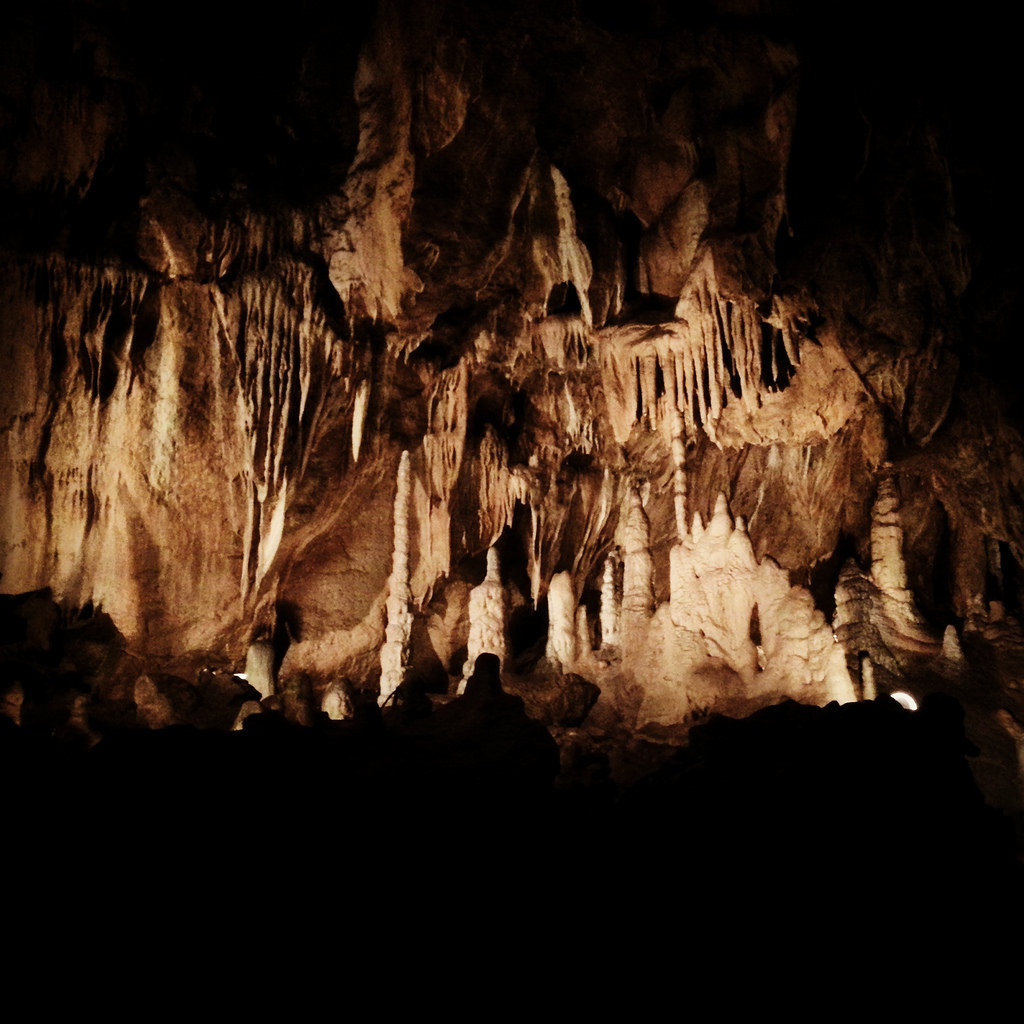 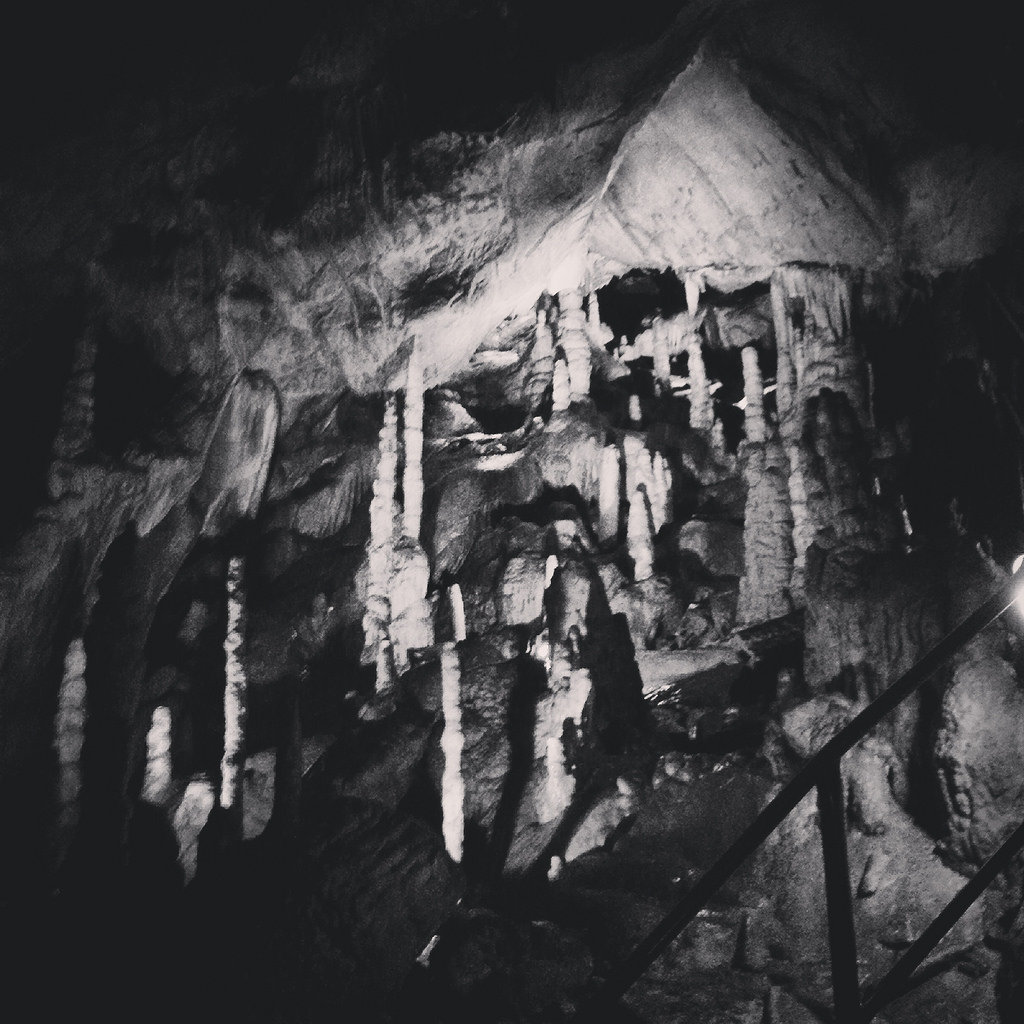 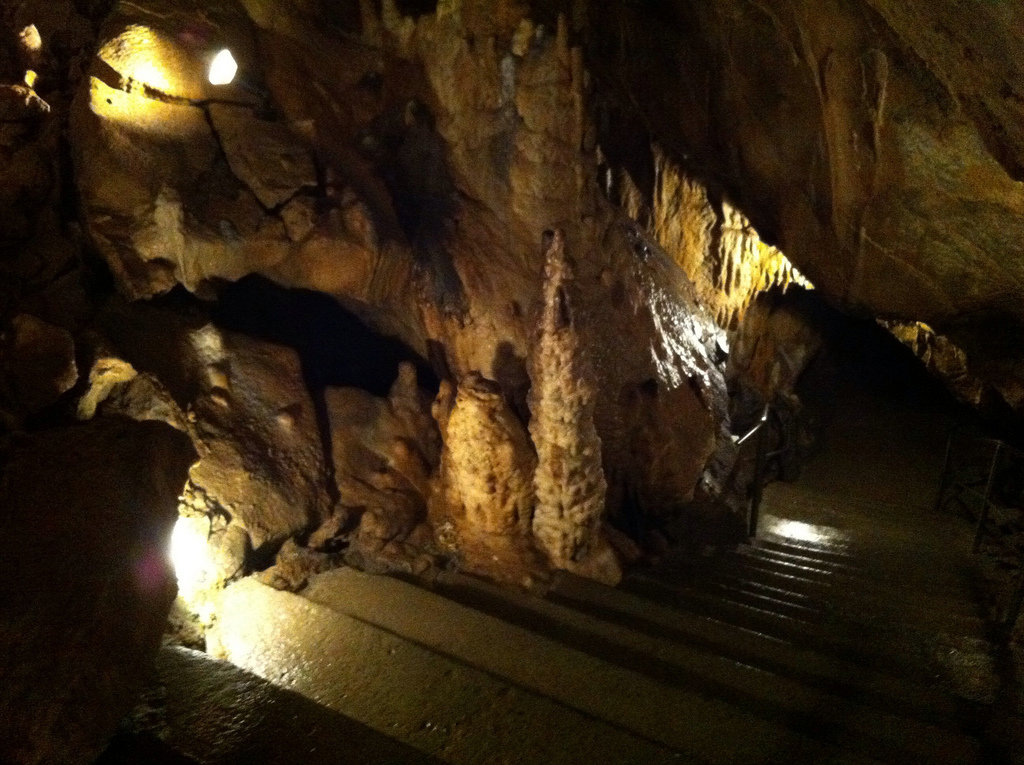 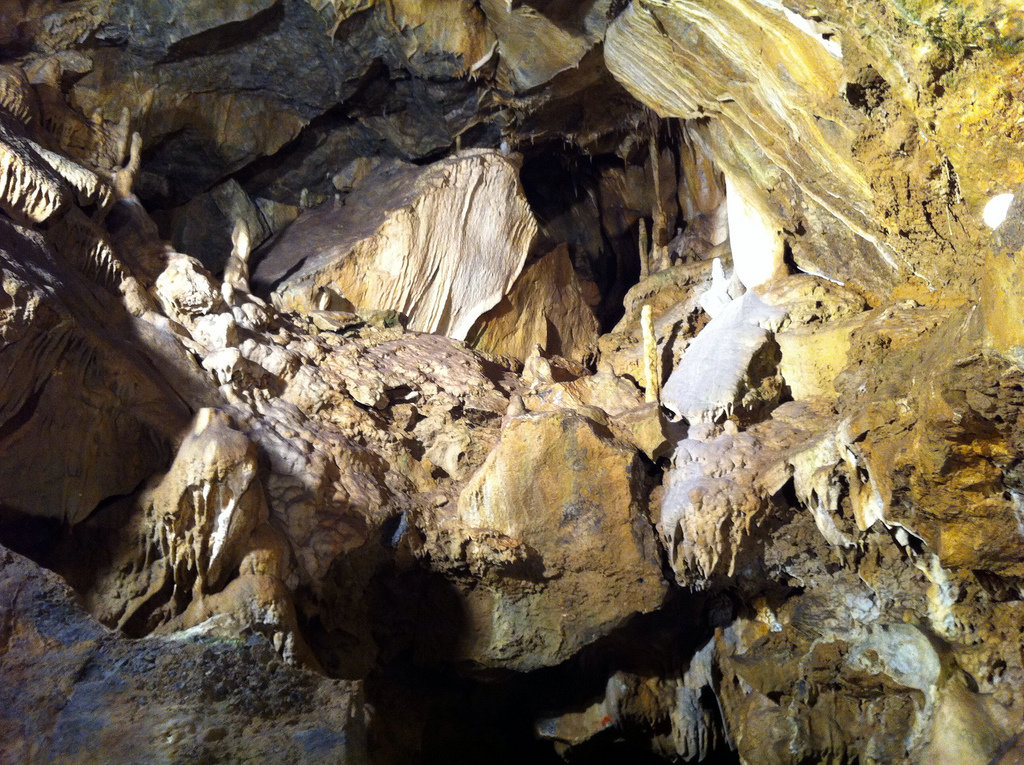