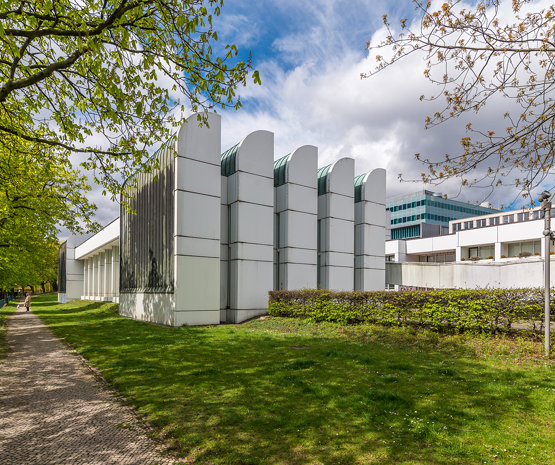 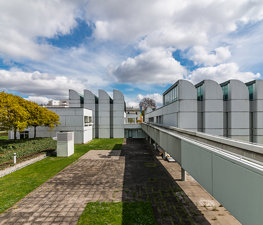 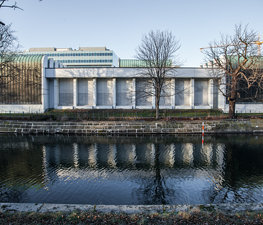 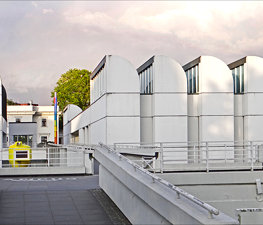 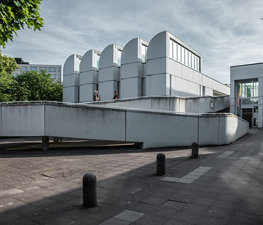 The Bauhaus Archive (German: Bauhaus-Archiv) is a state archive and Museum of Design located in Berlin. It collects art pieces, items, documents and literature which relate to the Bauhaus School (1919–1933), and puts them on public display. Currently, the museum is closed due to construction works and will reopen in 2022. It has a temporary space at Knesbeckstr. 1-2 in Berlin-Charlottenburg.

The Bauhaus Archive was founded in Darmstadt in 1960. Walter Gropius and other members of the Bauhaus movement gave their support. The collection grew so quickly that a dedicated museum seemed attractive and Gropius was asked to design it. In 1964, he produced plans for a new museum in Darmstadt, on the Rosenhöhe, which was prevented by local politics.

The Senate of Berlin was however ready to supply both space and money for the project. In 1971 the Bauhaus Archive moved to temporary accommodation in Berlin. Modifying the plans for the location beside the Landwehrkanal, political decisions and financial restrictions delayed things. The foundation stone was finally laid in 1976 and the building was ready by 1979. There is not that much left of Gropius' original 1964 design apart from the characteristic silhouette of the shed roofs. The necessary changes to the plan were carried out by his former colleague Alex Cvijanovic, in conjunction with the Berlin architect Hans Bandel.

In 1997 a conservation order was placed on the building. In 2005 it served as an outdoor set for the science fiction action films V for Vendetta and Æon Flux.

Apart from the permanent exhibition, each year there are about four special exhibitions. There are also lectures, workshops and discussions, exhibitions in the sculpture yard, readings and concerts. The Bauhaus Archiv in Berlin has long held the only official Bauhaus trademark label to reproduce a limited number of Bauhaus designs.

Tom Maes
Yes, the collection on display is fairly small (a museum extension is coming), but the excellent free audio tour and low €5 entrance more than make up for it. Must visit for any Bauhaus fan.

Brian Strauss
Loved this. Exceptionally interesting for all modern art and design lovers, and a very manageable sized private collection allowing you to spend plenty of time on each piece. Excellent audio guide.

Utkarsh Sengar
An underrated attraction in Berlin, it's a must visit museum. Get the audio guide and spend an hour here. Gives you insights into the Bauhaus movement of the 1930s

Megan Allison
Small but impactful. Do the Museum der Dinge (Werkbundarchiv) before this one to really round out your understanding of the progression of thought in 20th C. design. Free wifi and fun gift shop here.

Cecilie Schæfer
Definitely go for the audio guide, listen and read! I was amazed! So if you need some motivation and inspiration- go to this museum! I still think of sentences from that place!

Harv Nagra
Great to learn about the history of the Bauhaus. I'd highly recommend the free audioguide for more context on the architecture and furniture exhibits in particular.
Load more comments
foursquare.com
9.0/10
6,588 people have been here
I've been here
Add to wishlist

See all See all
Add to wishlist
I've been here
Visited
Gemäldegalerie, Berlin

The Gemäldegalerie is an art museum in Berlin, Germany. It holds one

Nollendorfplatz is a square in the Schöneberg district of Berlin.

Neue Nationalgalerie at the Kulturforum is a museum for classical

Wittenbergplatz is a square in the central Schöneberg district of

The Aquarium Berlin in Berlin is one of Germany's largest aquariums.

The Kaufhaus des Westens (English 'Department Store of the West',

See all See all
Add to wishlist
I've been here
Visited
Museum of Fine Arts, Boston

C/O Berlin is a gallery in Berlin, specialising in photography and

The Royal Picture Gallery Mauritshuis (English: 'Maurice House') is an 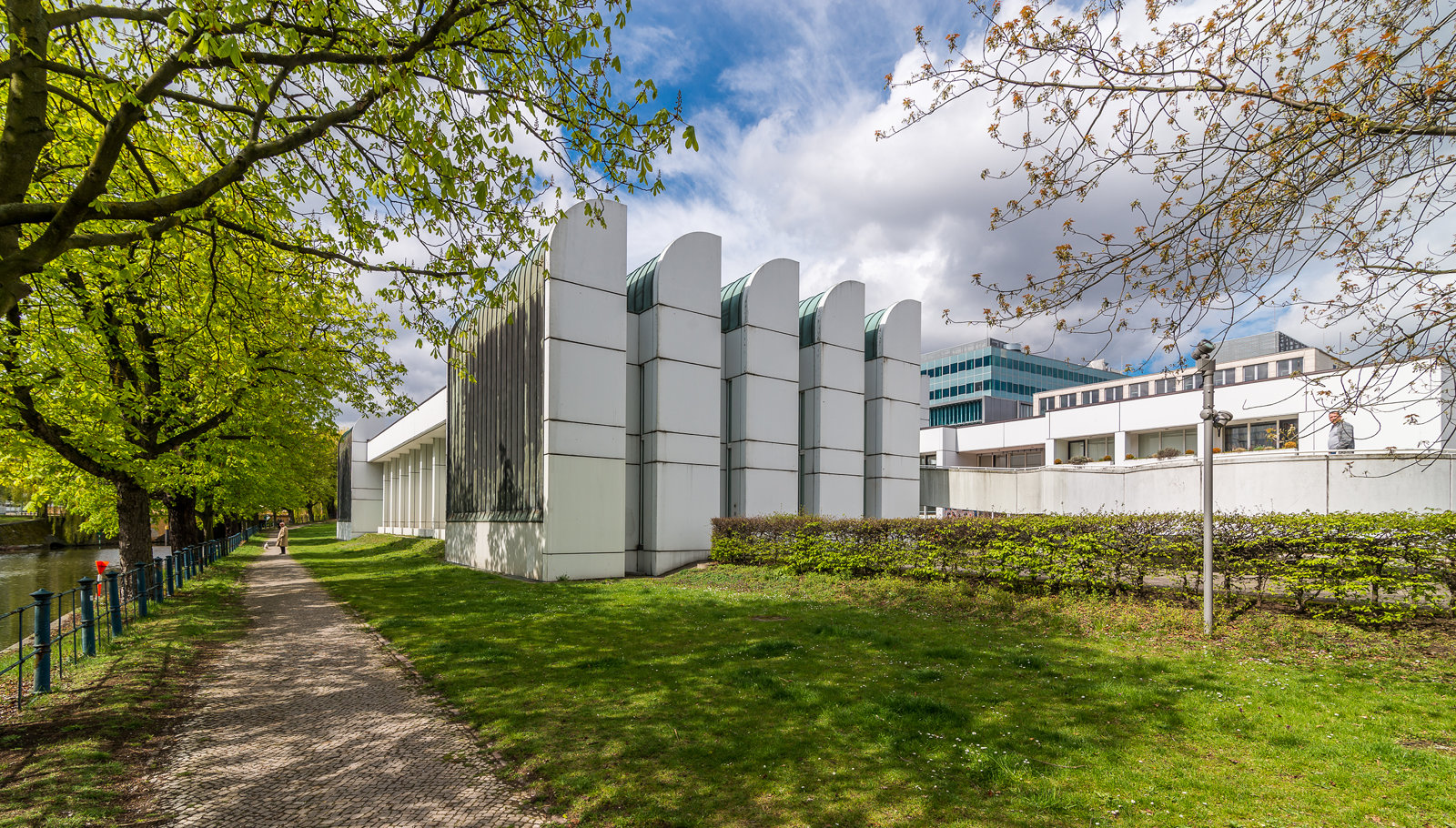 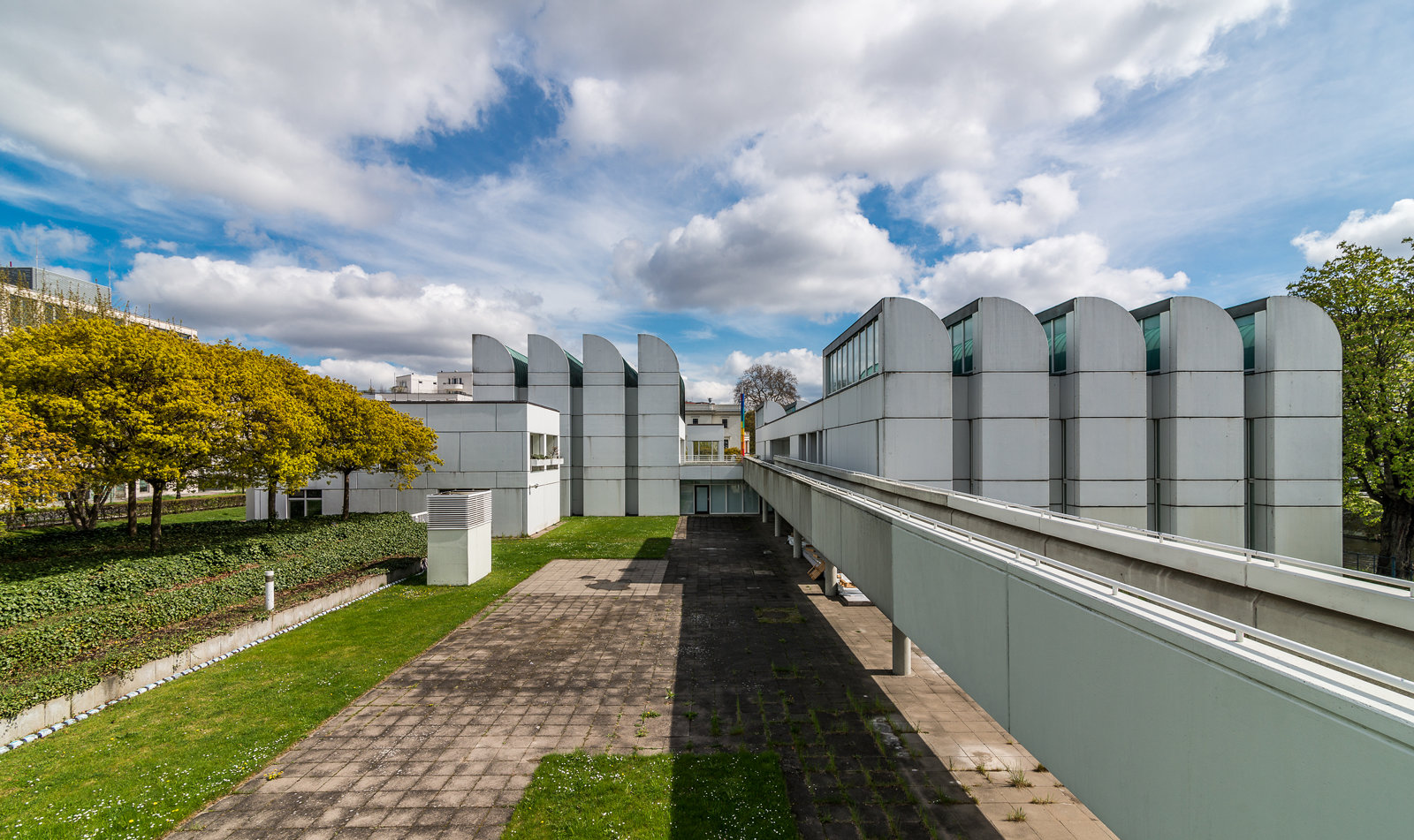 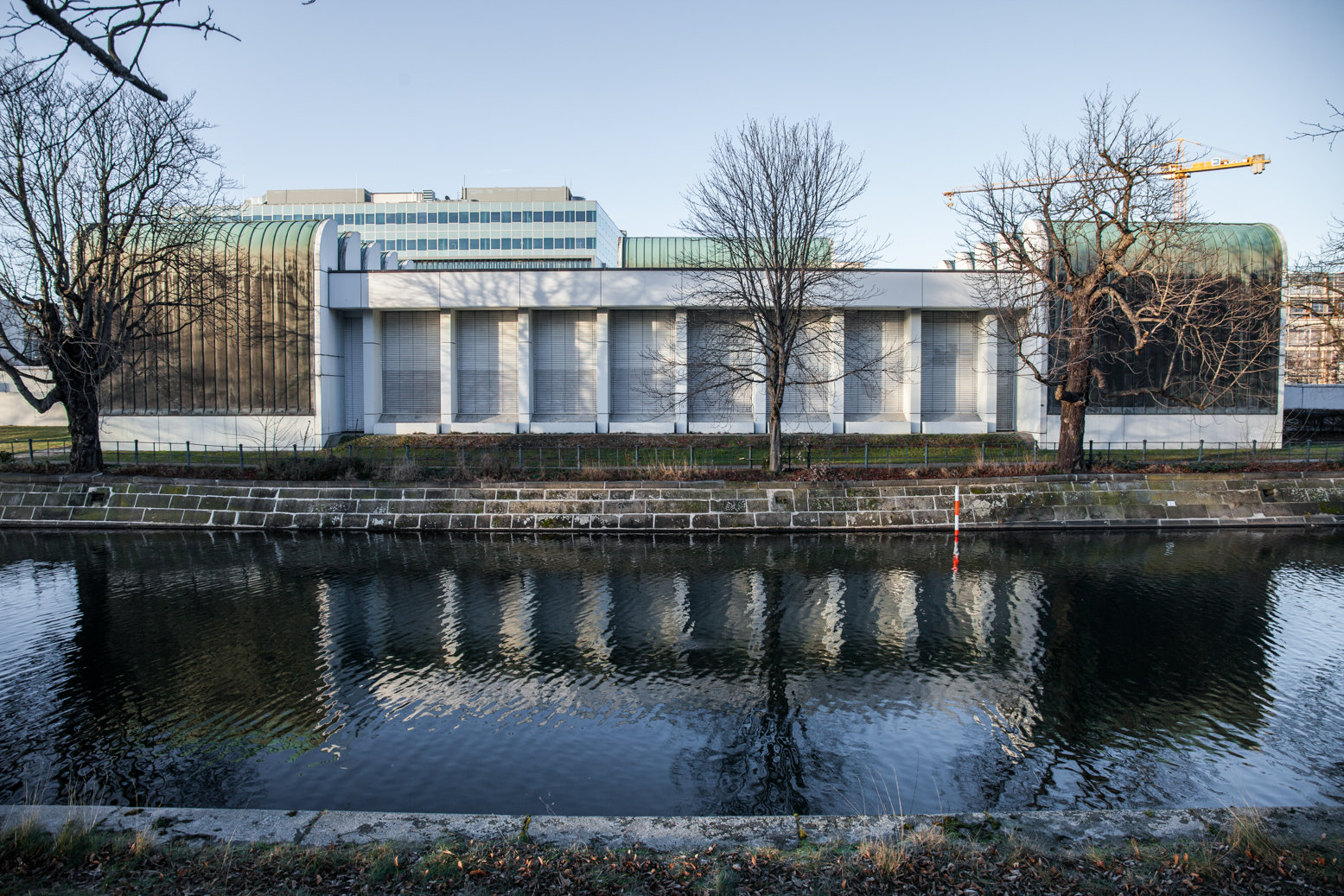 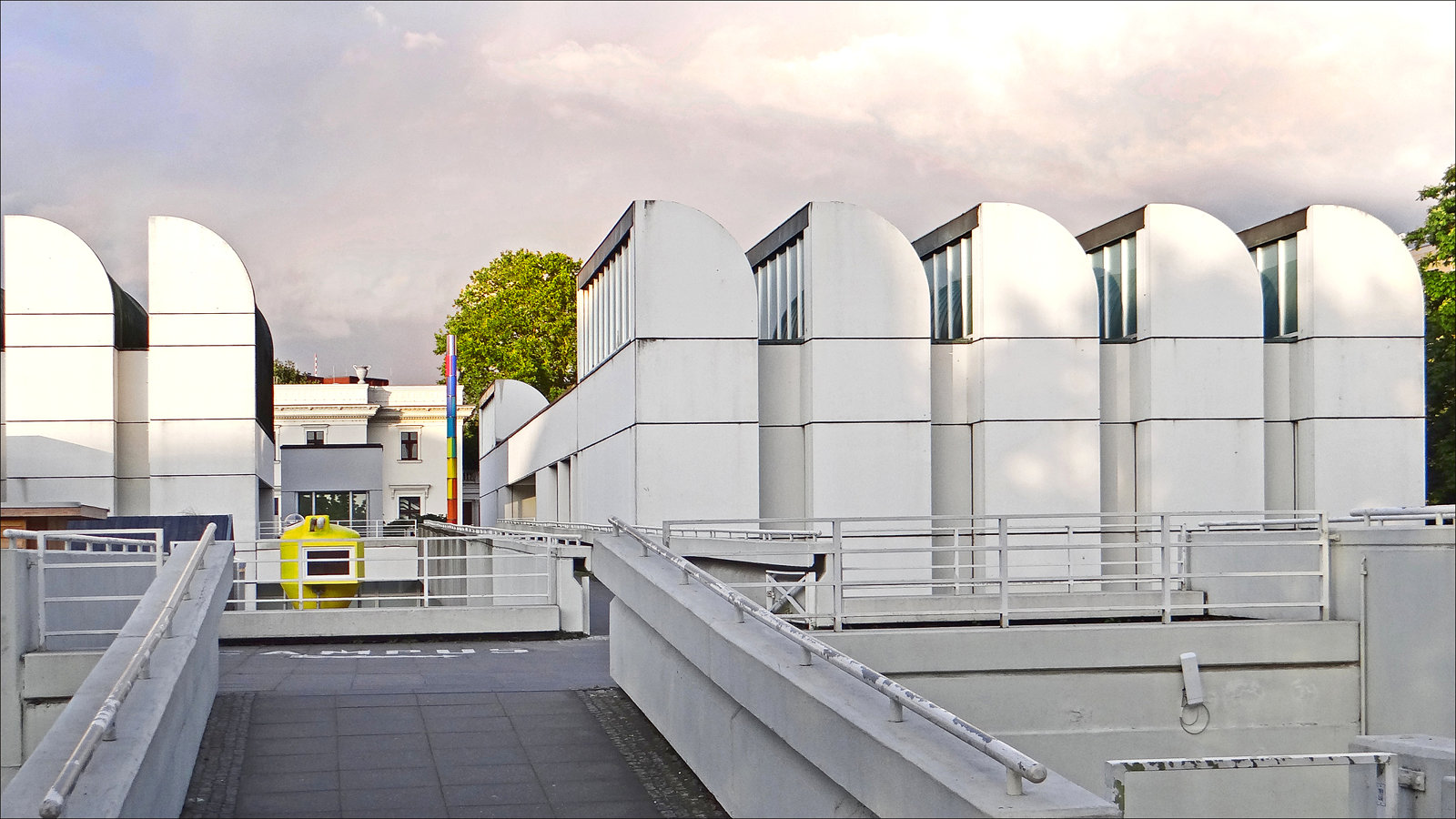 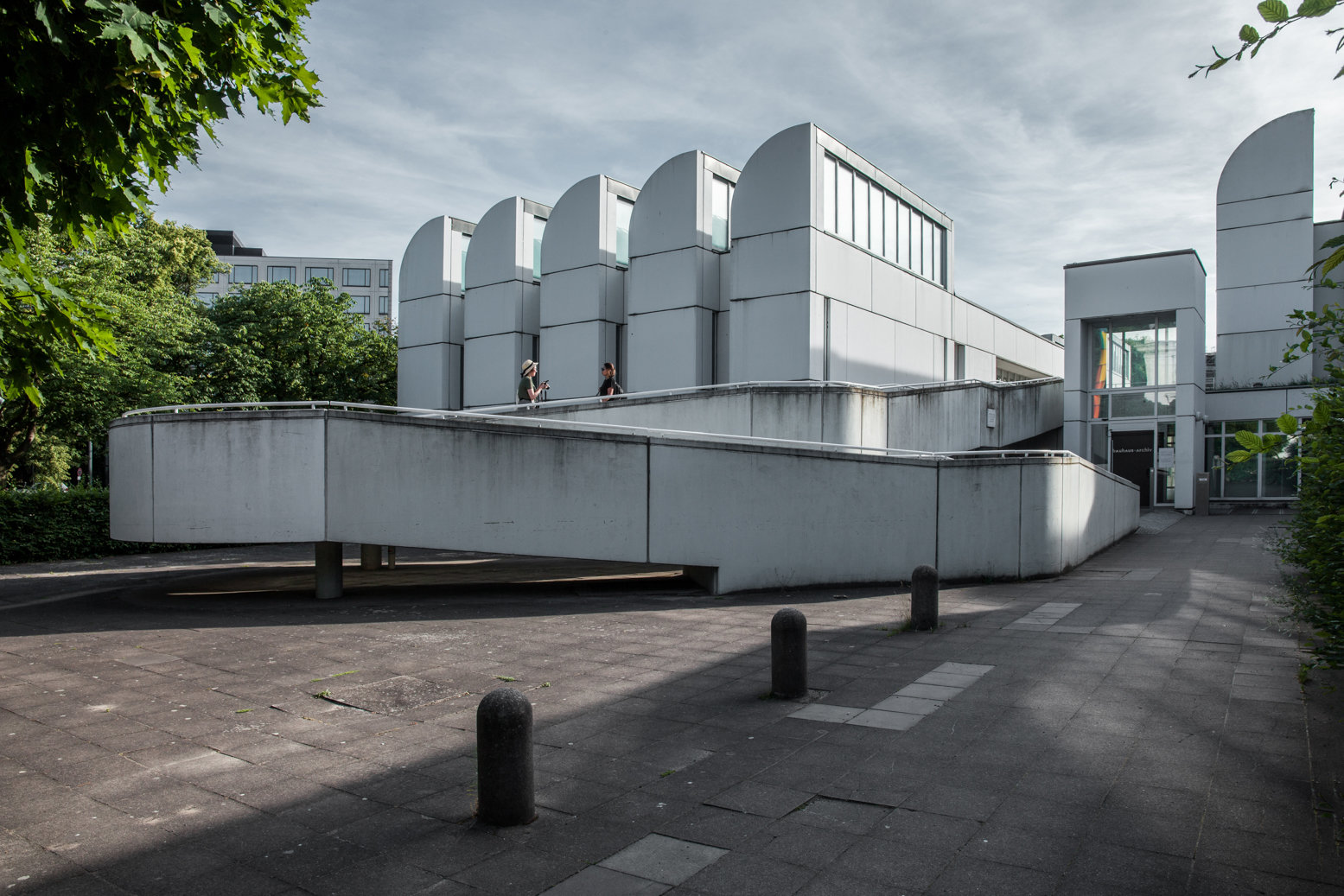 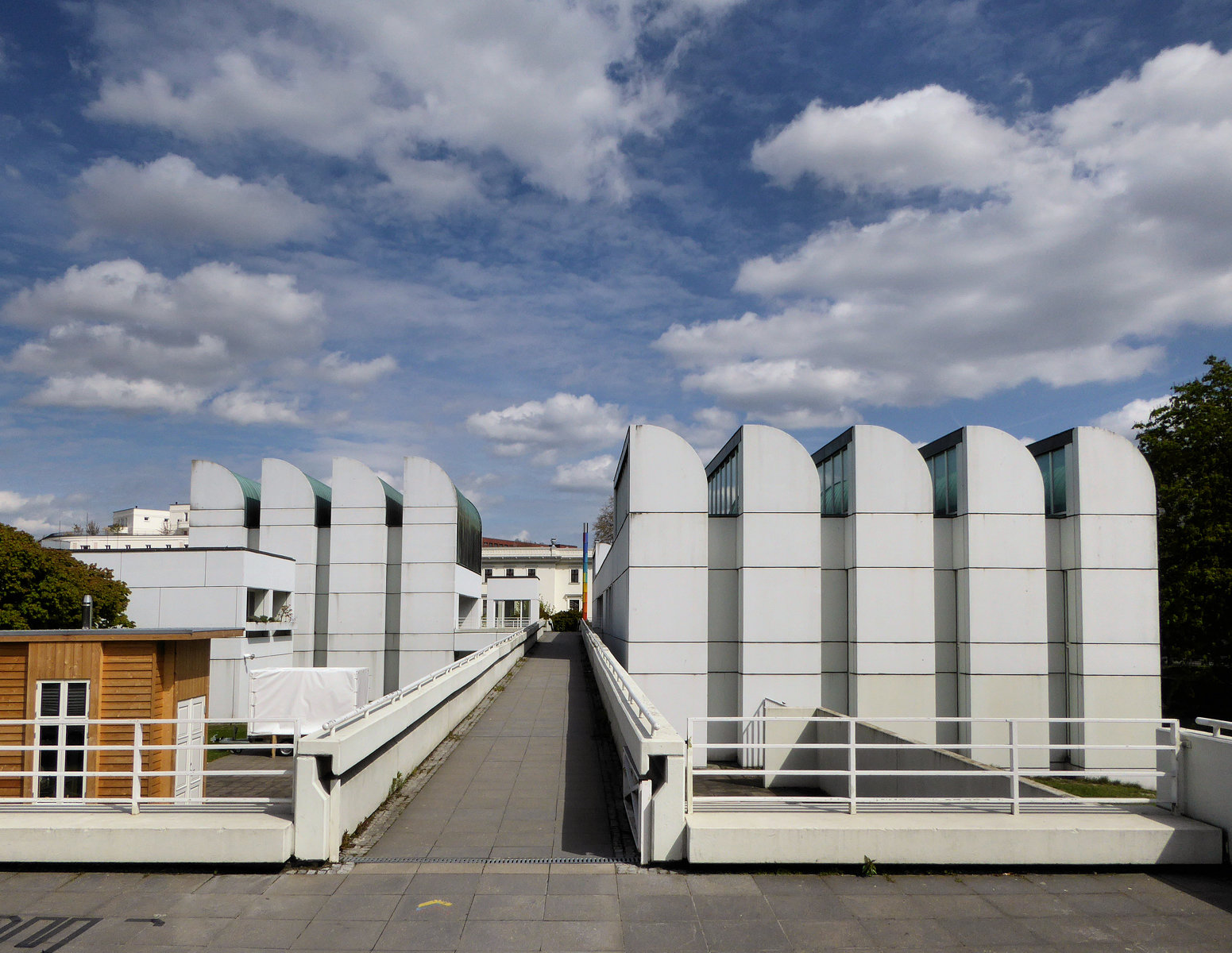 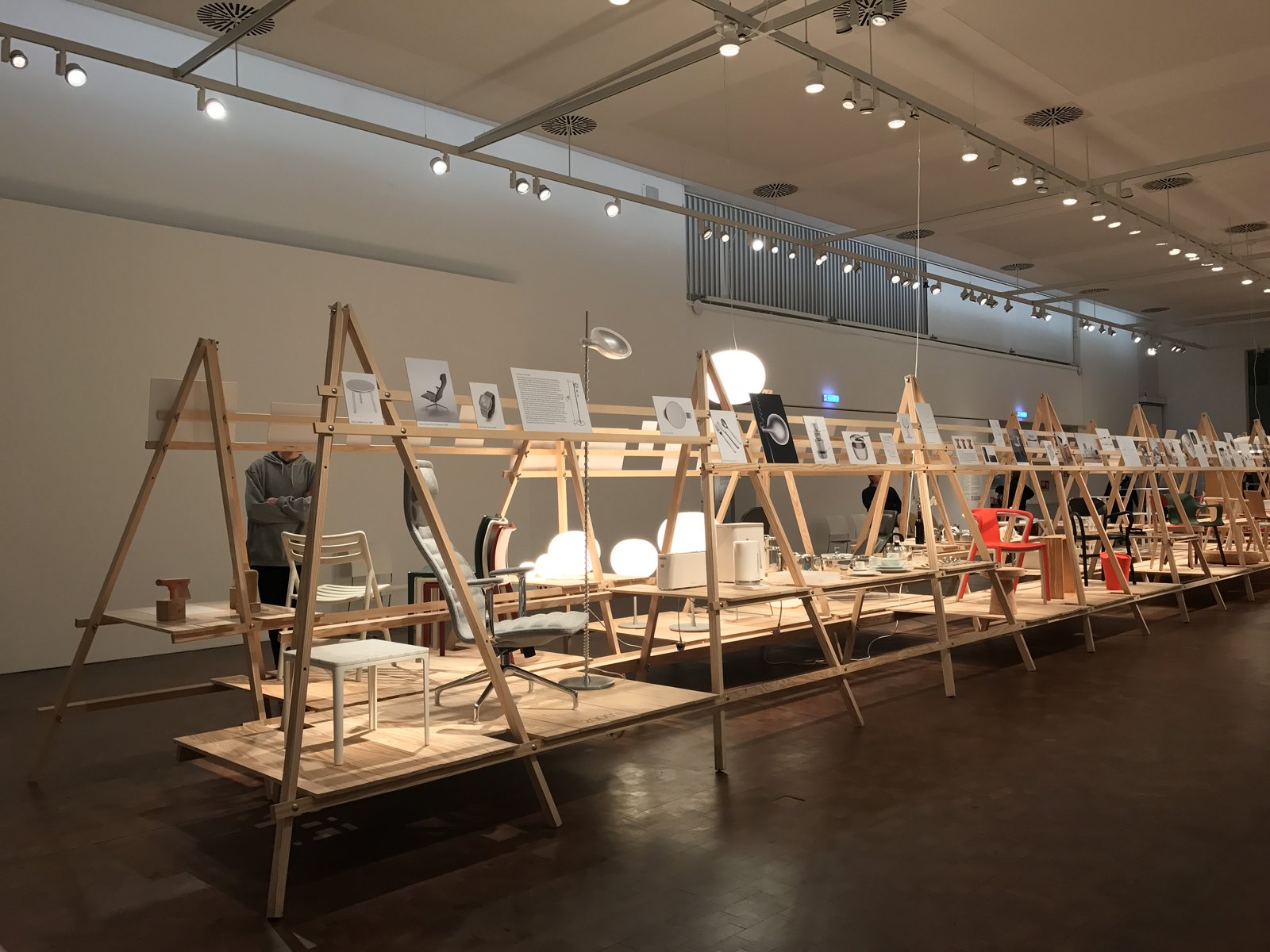 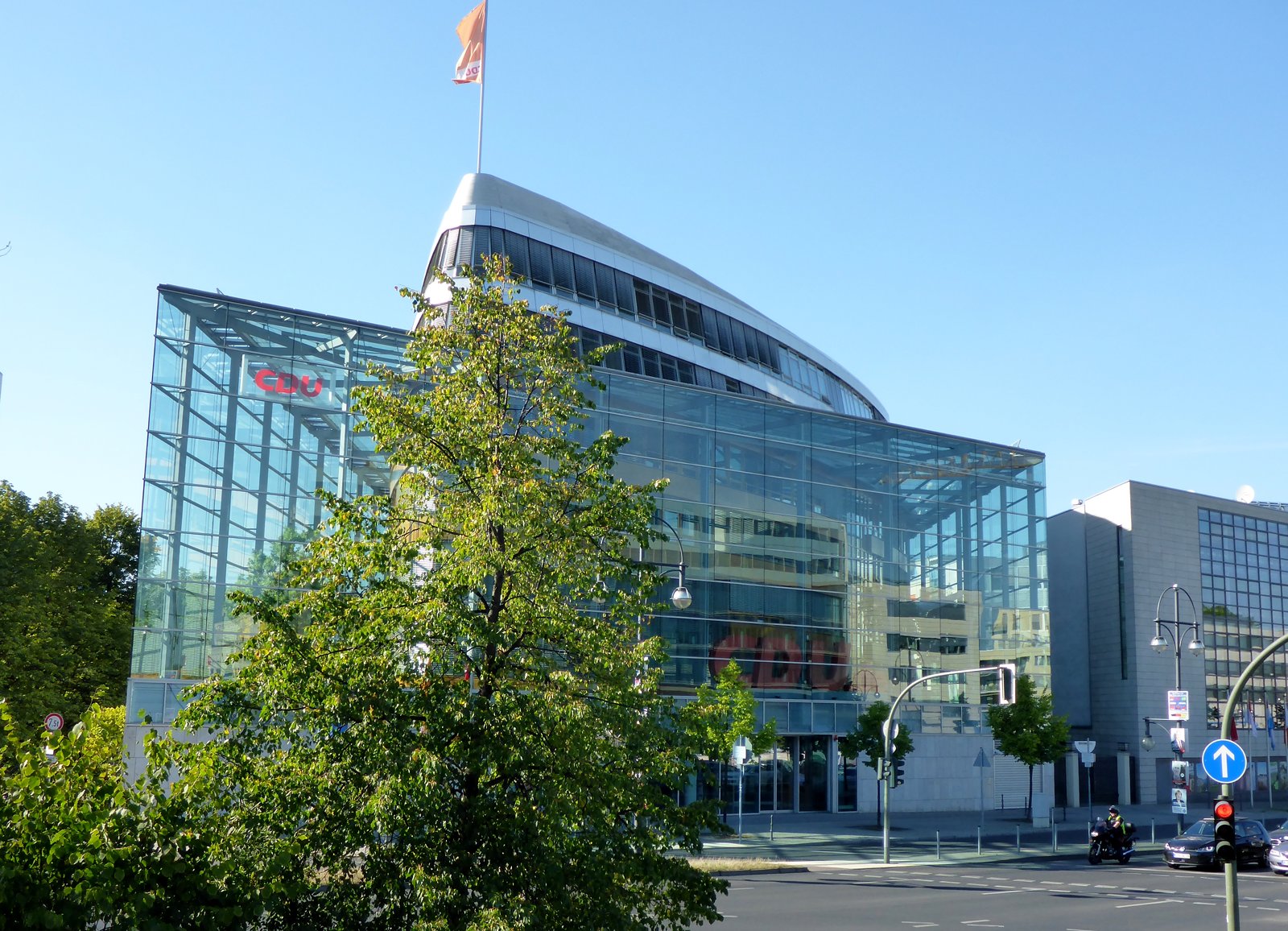 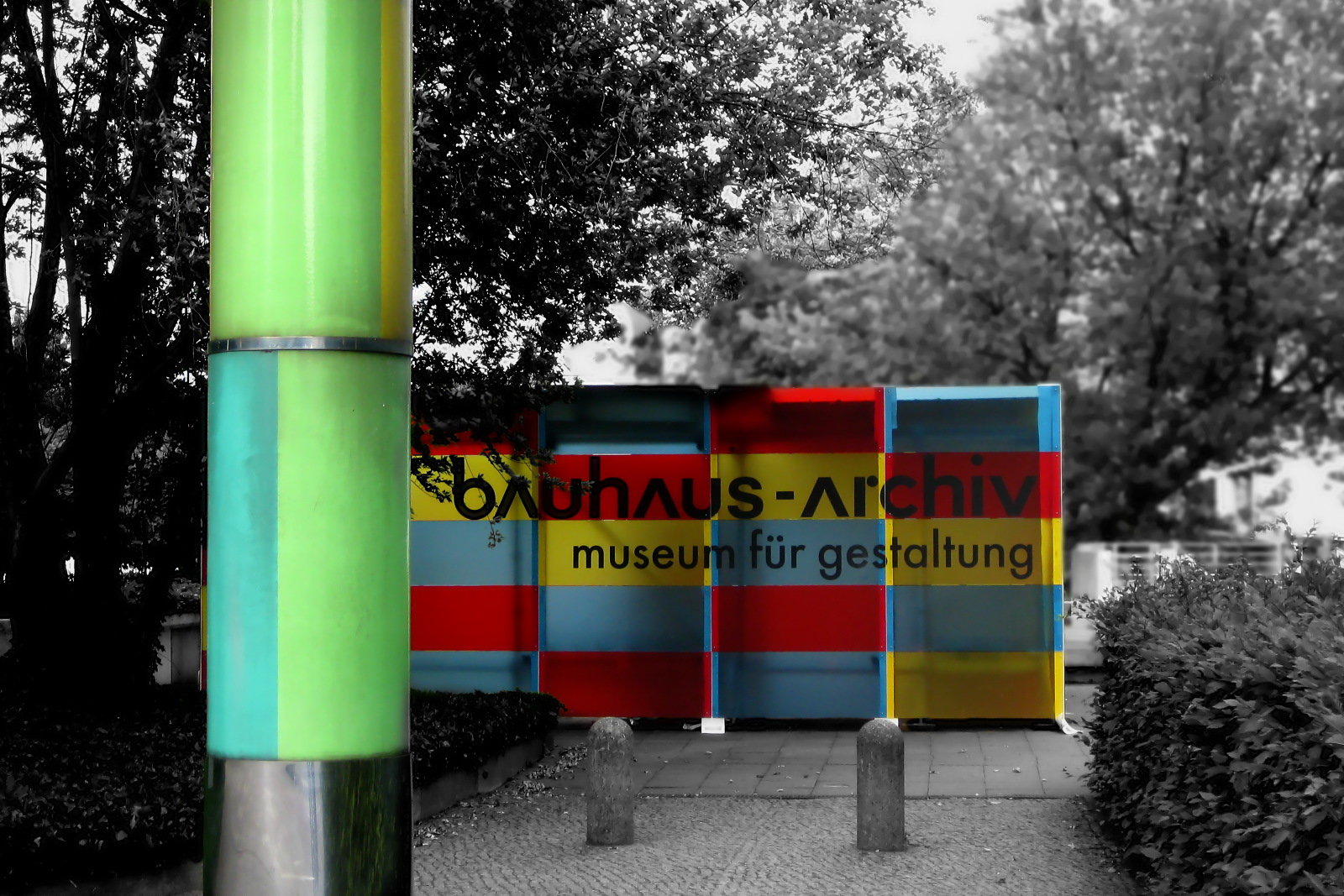 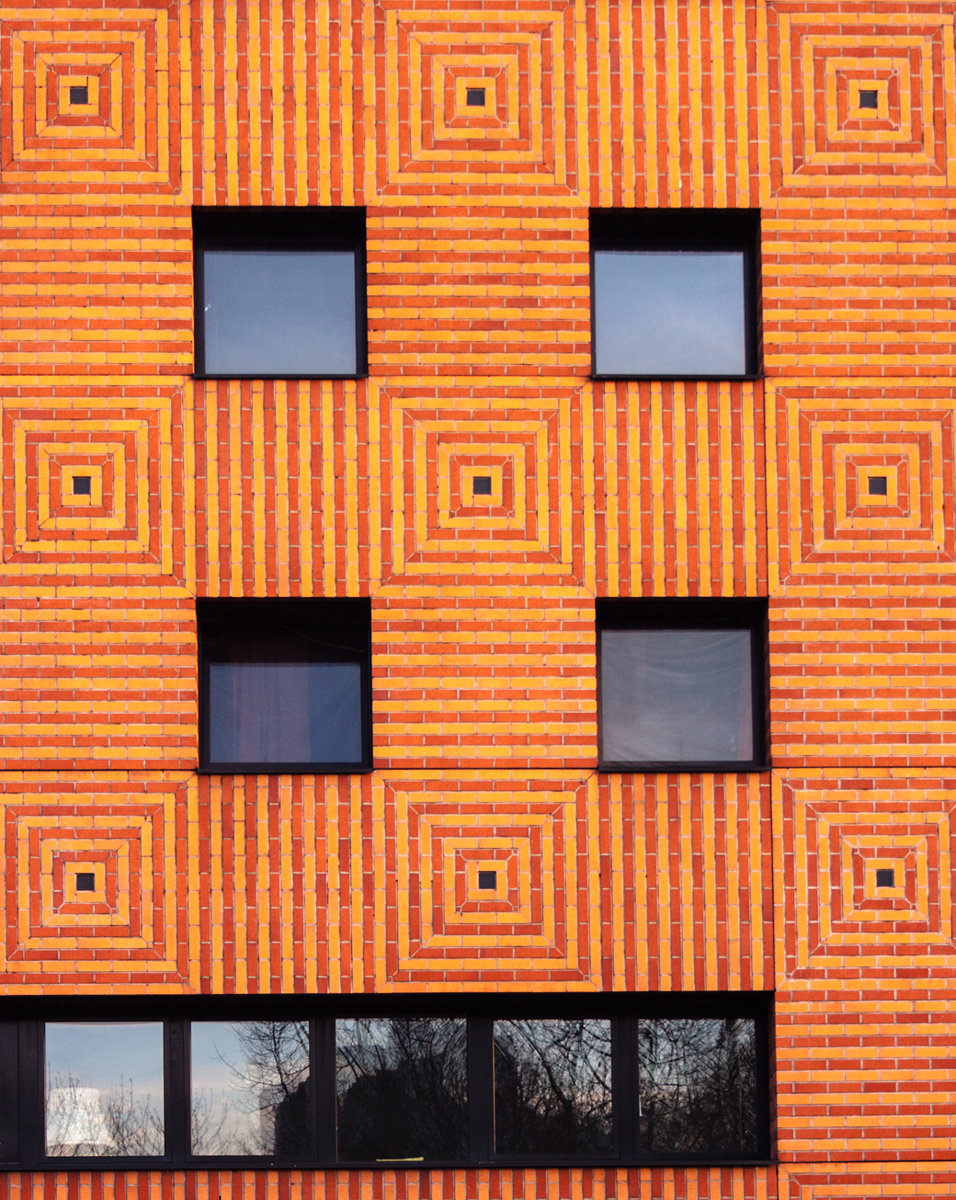 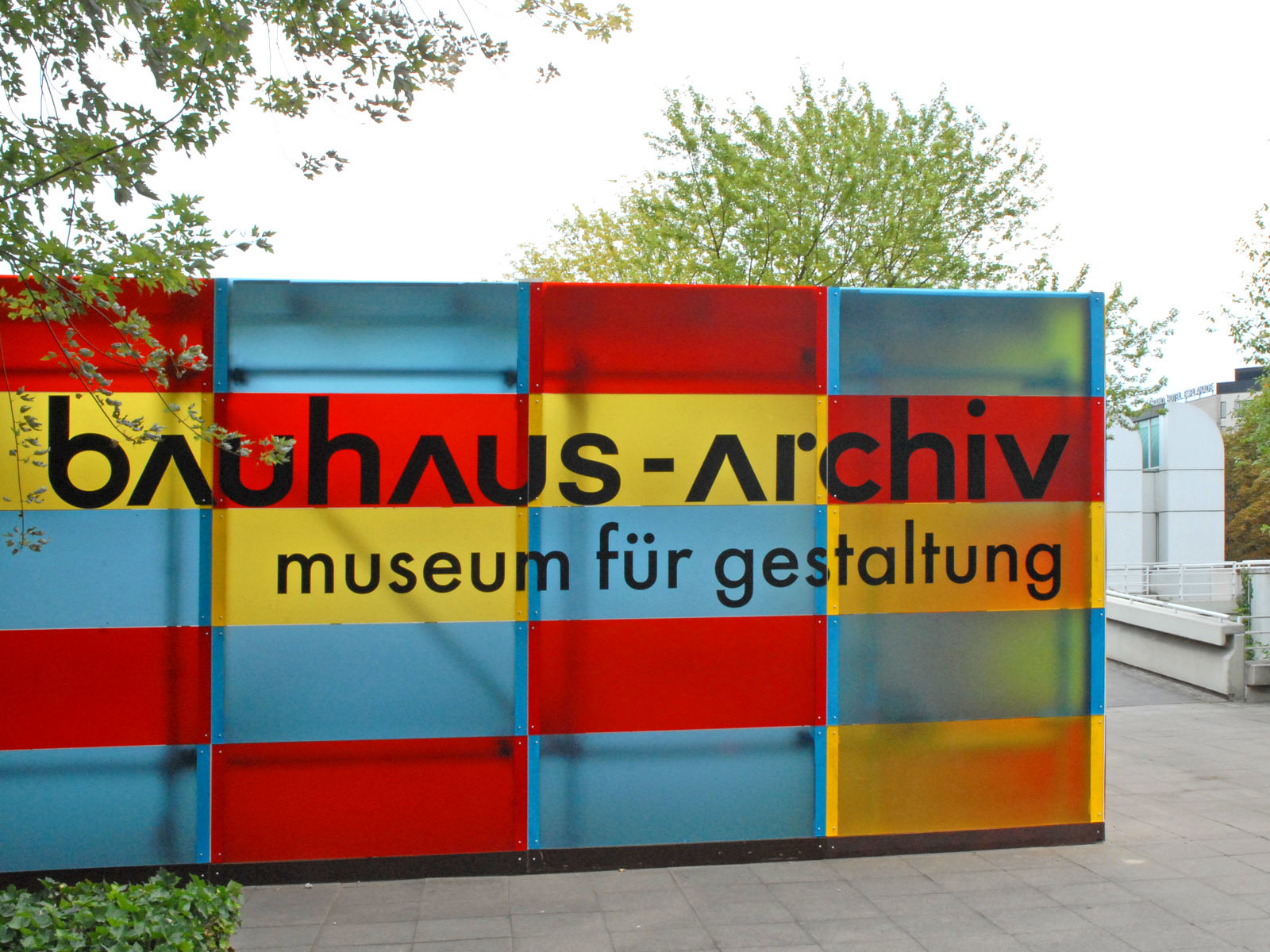 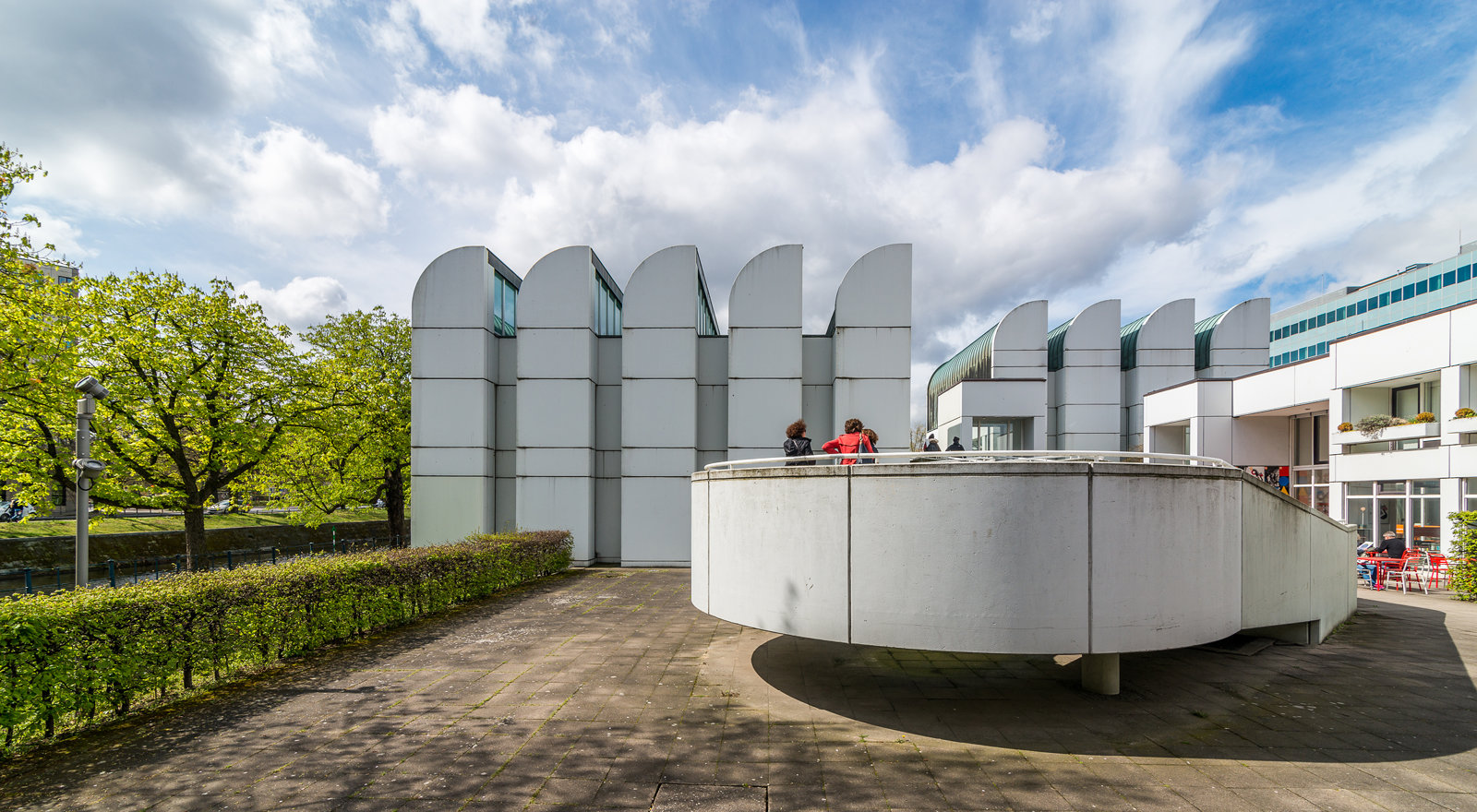 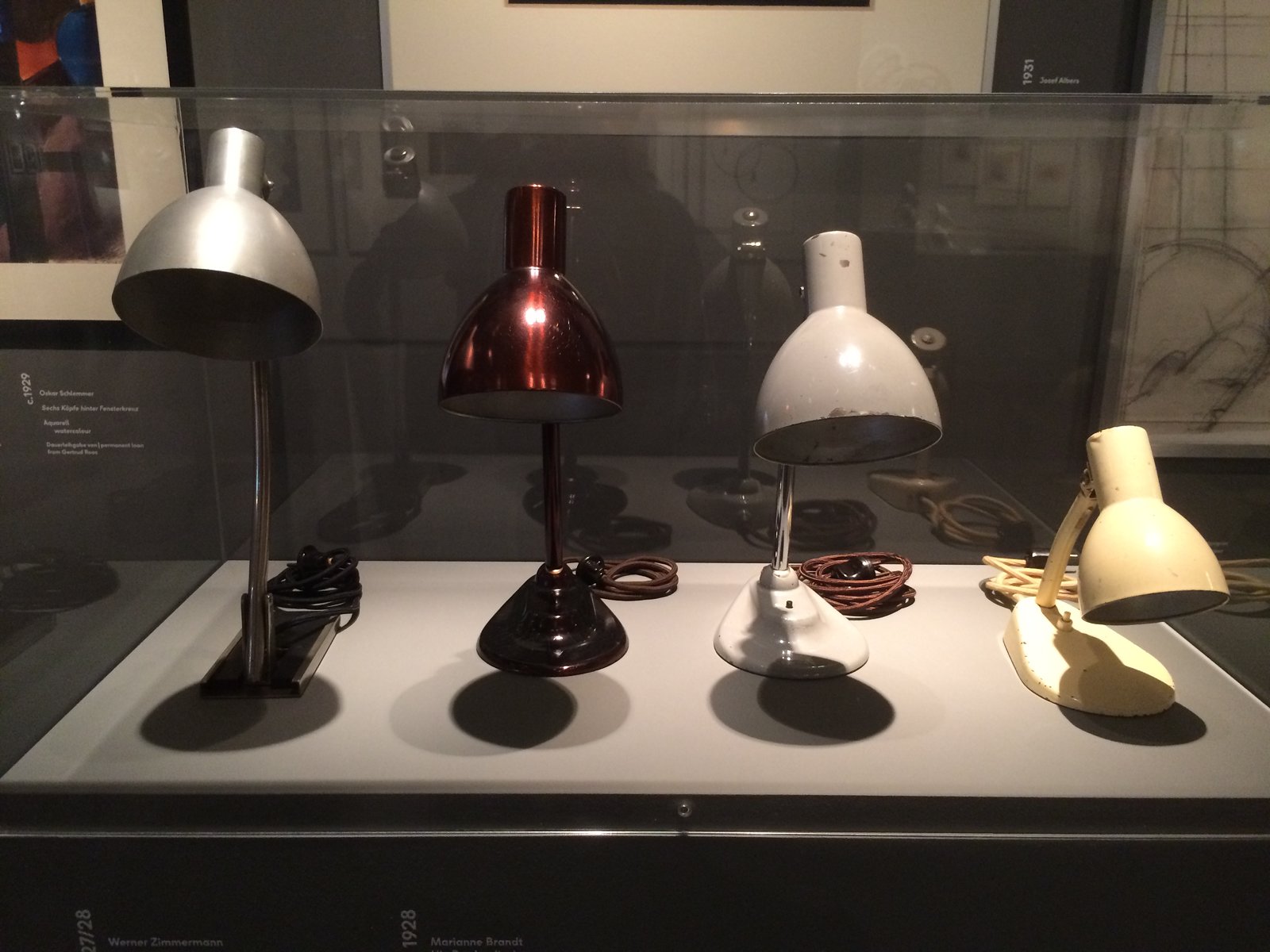 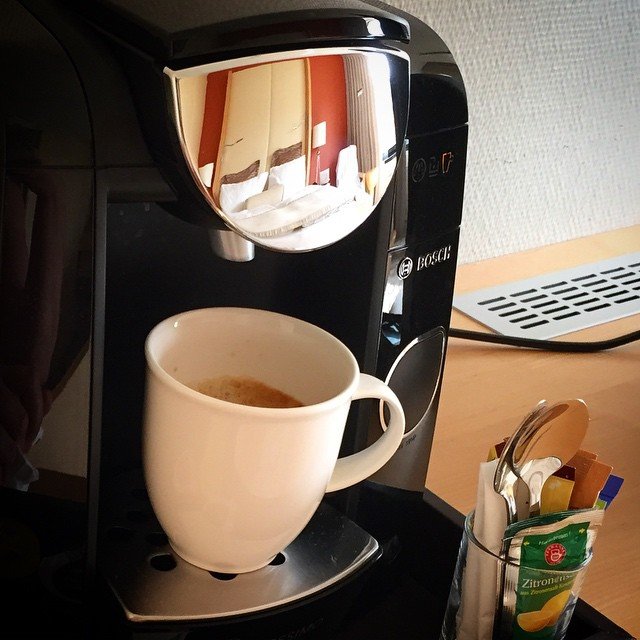