×
What are you looking for?
See all results
Military memorials and cemeteries in Folkestone 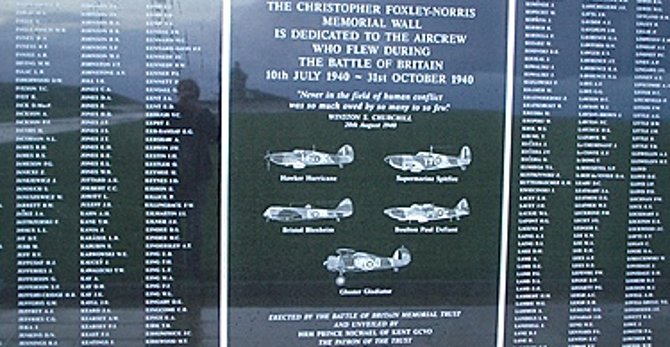 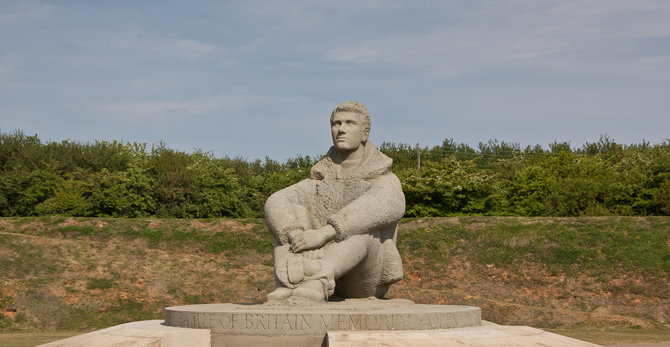 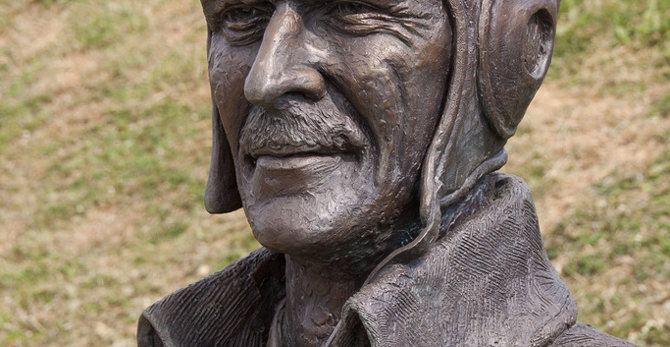 The Battle of Britain Memorial is a monument to aircrew who flew in the Battle of Britain. It is sited on the White Cliffs at Capel-le-Ferne, near Folkestone, on the coast of Kent. It was initiated by the Battle of Britain Memorial Trust, and opened by the Queen Mother on July 9 1993. It is formed of a large propellor shape, with the figure of a seated pilot sitting at the centre carved by Harry Gray. Also on the site are replicas of a Hawker Hurricane and Supermarine Spitfire and the Christopher Foxley-Norris Memorial Wall, on which appear the names of the almost 3000 fighter aircrew who flew in the Battle.

Nino Mann
Decent site but needs a bit more development for such a key moment in our history. Great views of the cliffs and channel (and cap Griz Nez/calais) on a day like this...

A. D.
Well worth also visiting the nearby Kent Battle of Britain Museum to make a day of it. Check their website for opening hours though - closed on a Monday and through the Winter months... www.kbobm.org

Petras Vaicius
Not just a memorial! Amazing views of the Dover cliffs - can relax and sink in the sun.

The Battle of Britain Memorial on Foursquare

The Folkestone White Horse is a white horse hill figure, carved into

Sandgate Castle was one of Henry VIII's Device Forts. Built in 1539

Shorncliffe Redoubt is a British Napoleonic earthwork fort of great

The Western Heights of Dover are one of the most impressive

The Admiralty Pier Turret or Dover Turret, is an enclosed armoured 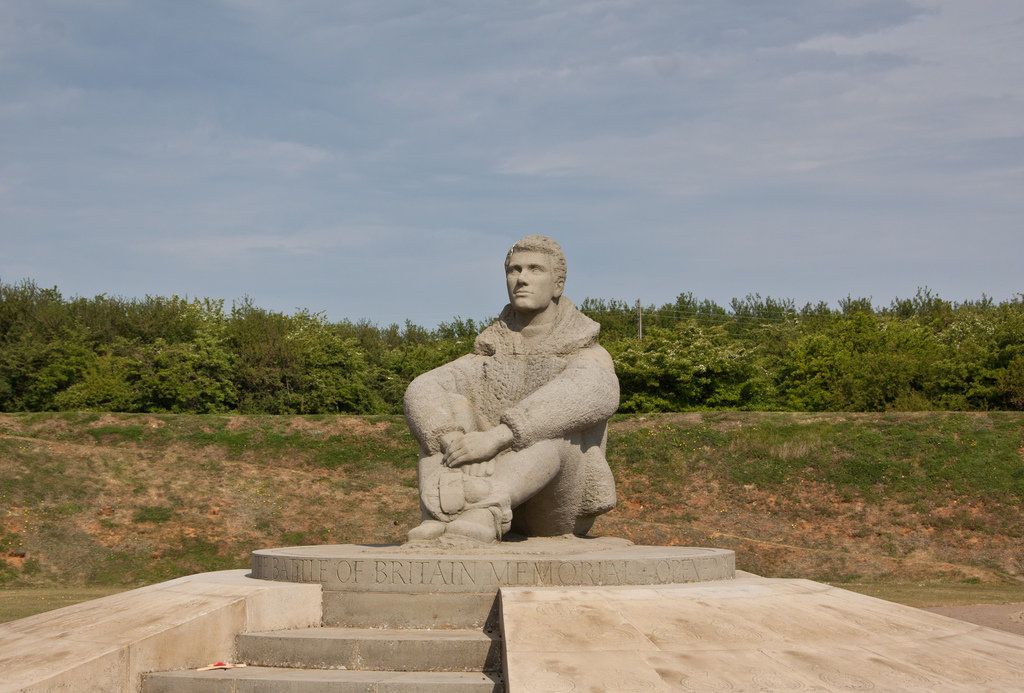 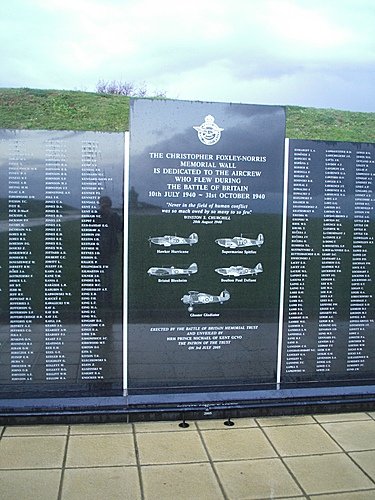 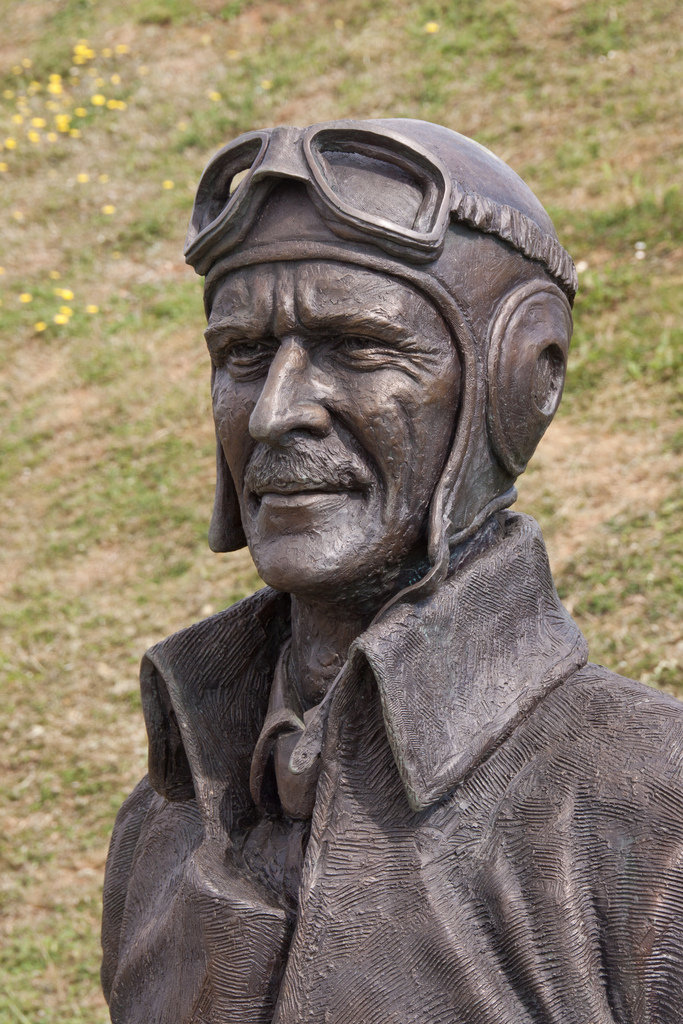 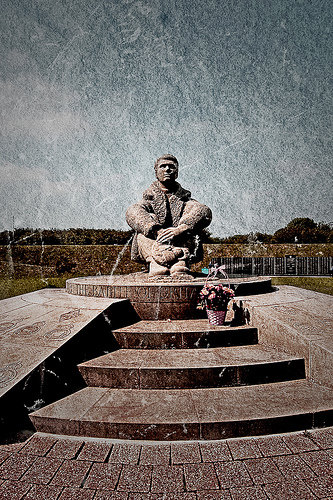 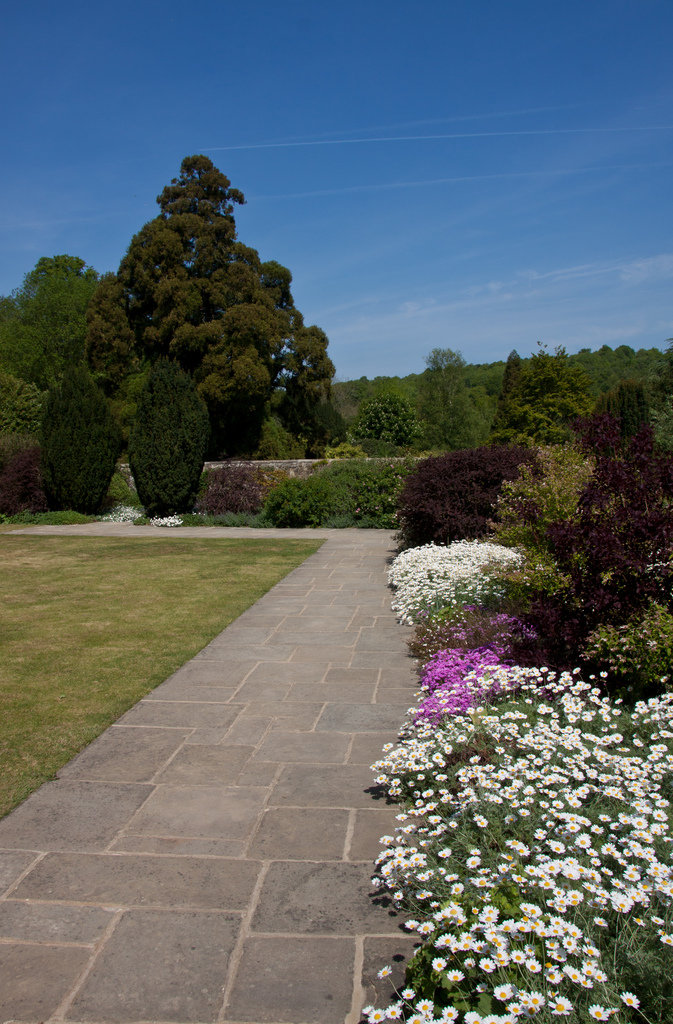 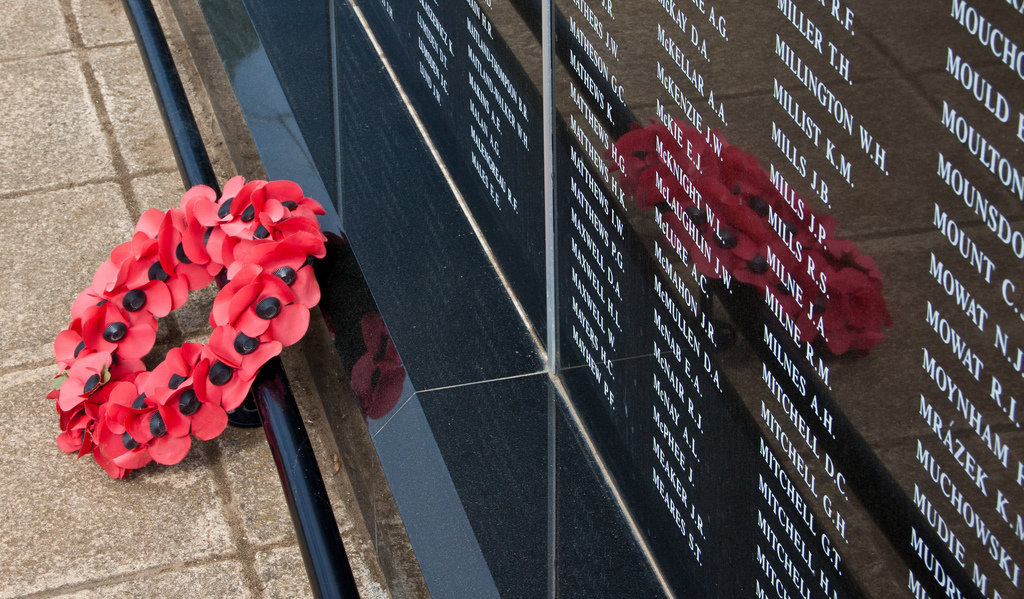