Basilica of Our Lady of Nazareth of Exile 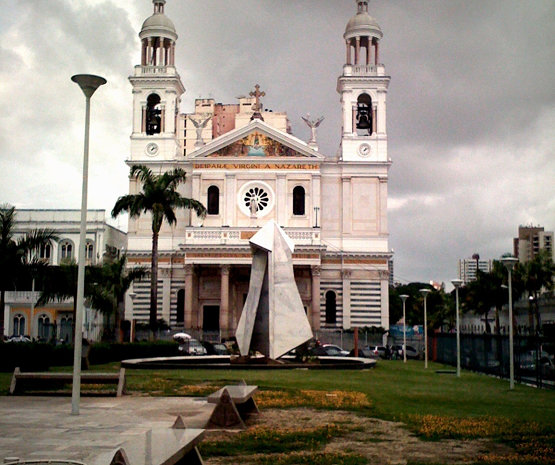 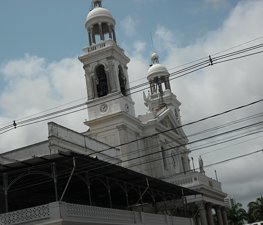 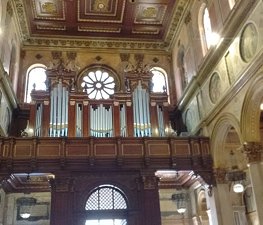 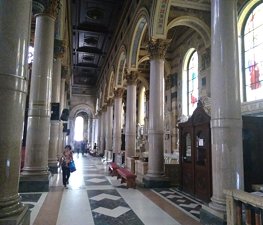 The Basilica of Our Lady of Nazareth of Exile (Portuguese: Basílica Nossa Senhora de Nazaré do Desterro) or the Basilica of Belém is a Catholic temple in the city of Belém, the building of which started in 1909 at the place where the image of the Virgin of Nazareth was found by Plácido José de Souza (whose origins are controversial, with different versions). state of Pará, on the banks of the Murututu Igarapé in Brazil.

The current temple, marked by several architectural styles, whose strengths are neoclassical and eclectic, began to be built in 1909, with the laying of its cornerstone on October 24 of that year by the then Archbishop of Belem Santino Maria Coutinho.

Pope Pius XI declared the temple a basilica in 19 July 1923. Pope Pius XII granted a decree of Pontifical coronation to its venerated Marian image on 9 July 1953. Pope Benedict XVI elevated to the status of the Archdiocesan Marian Sanctuary on 31 May 2006, becoming the Basilica Sanctuary of the Virgin of Nazareth.

Ver-o-peso market is a market hall in Belém, located at Guajará Bay r 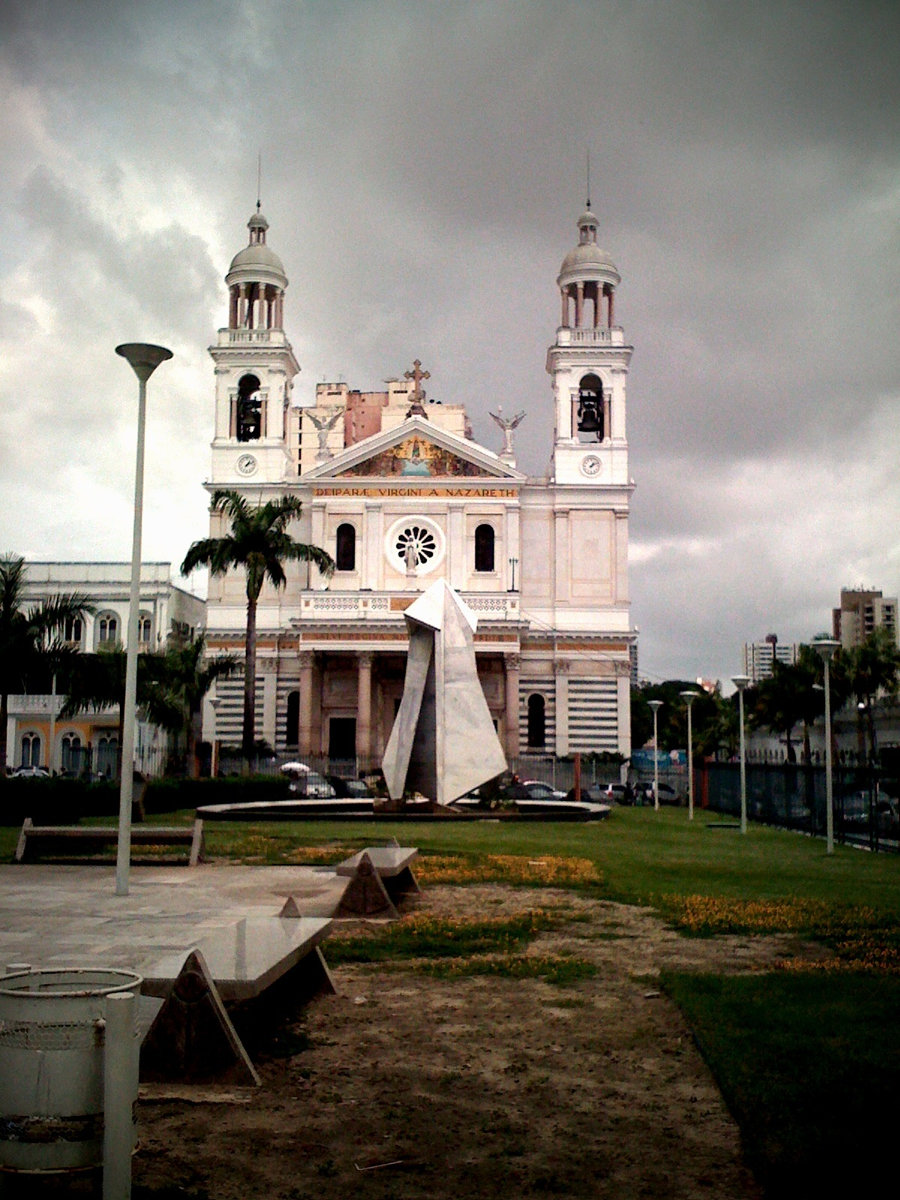 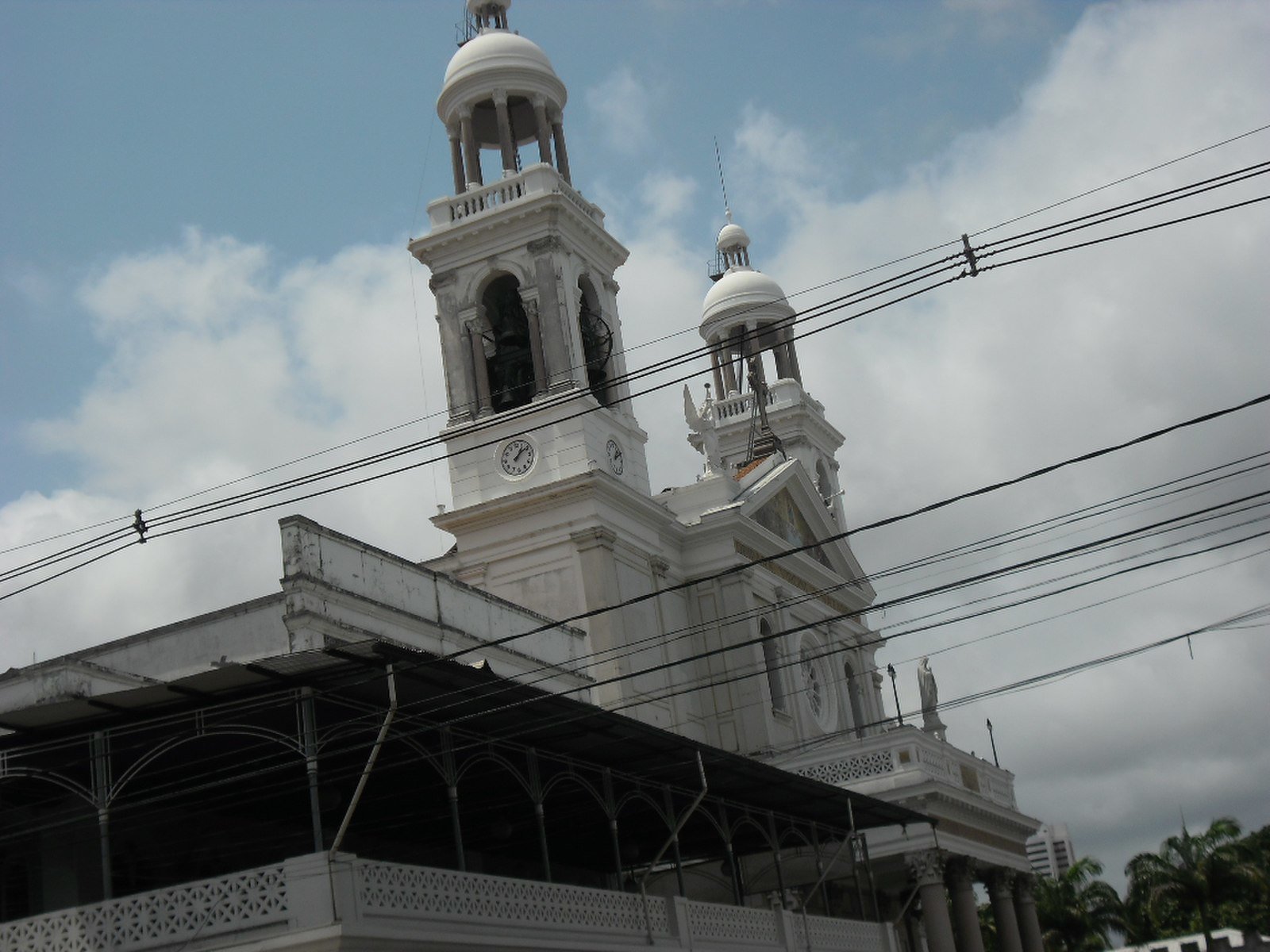 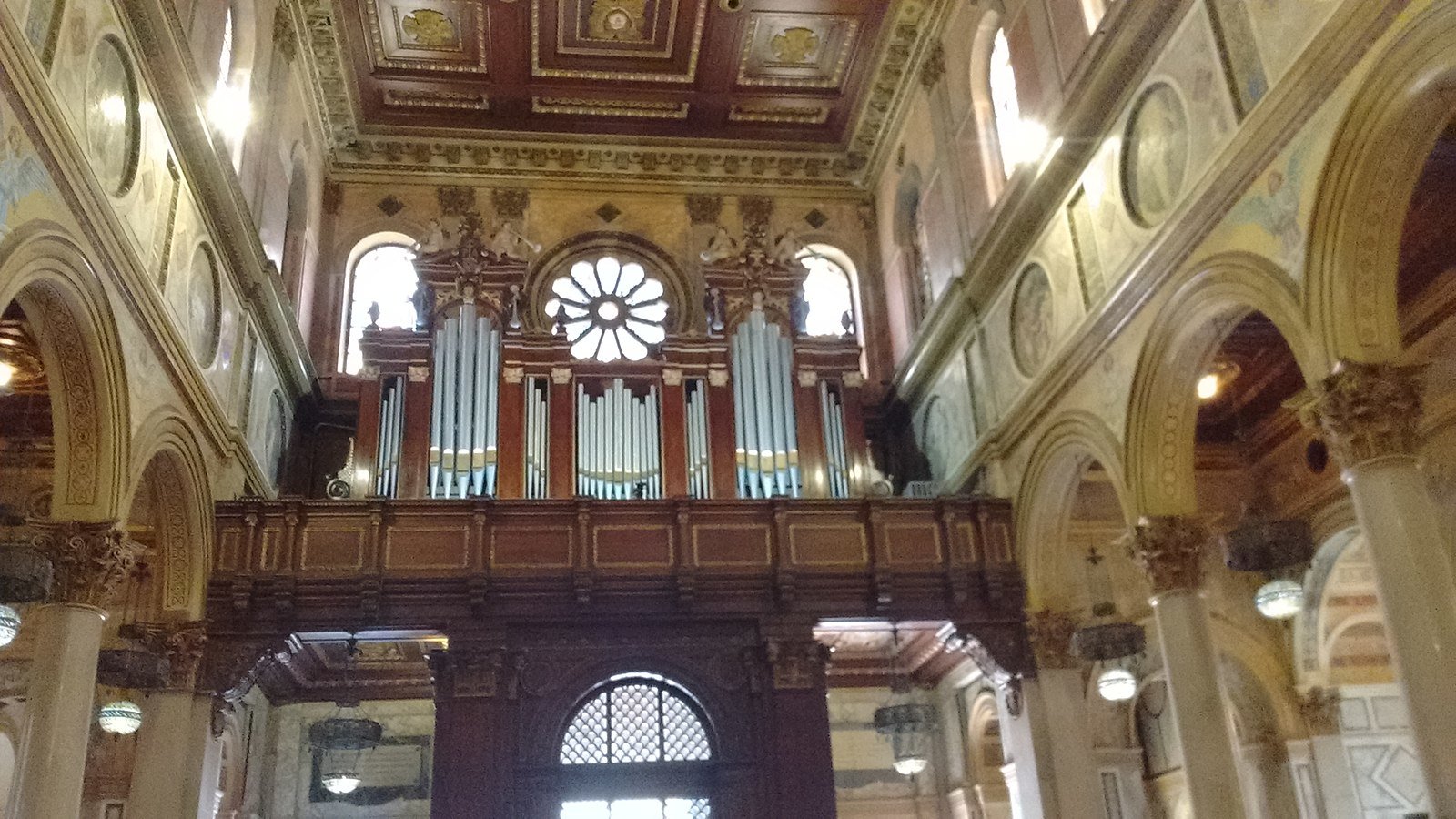 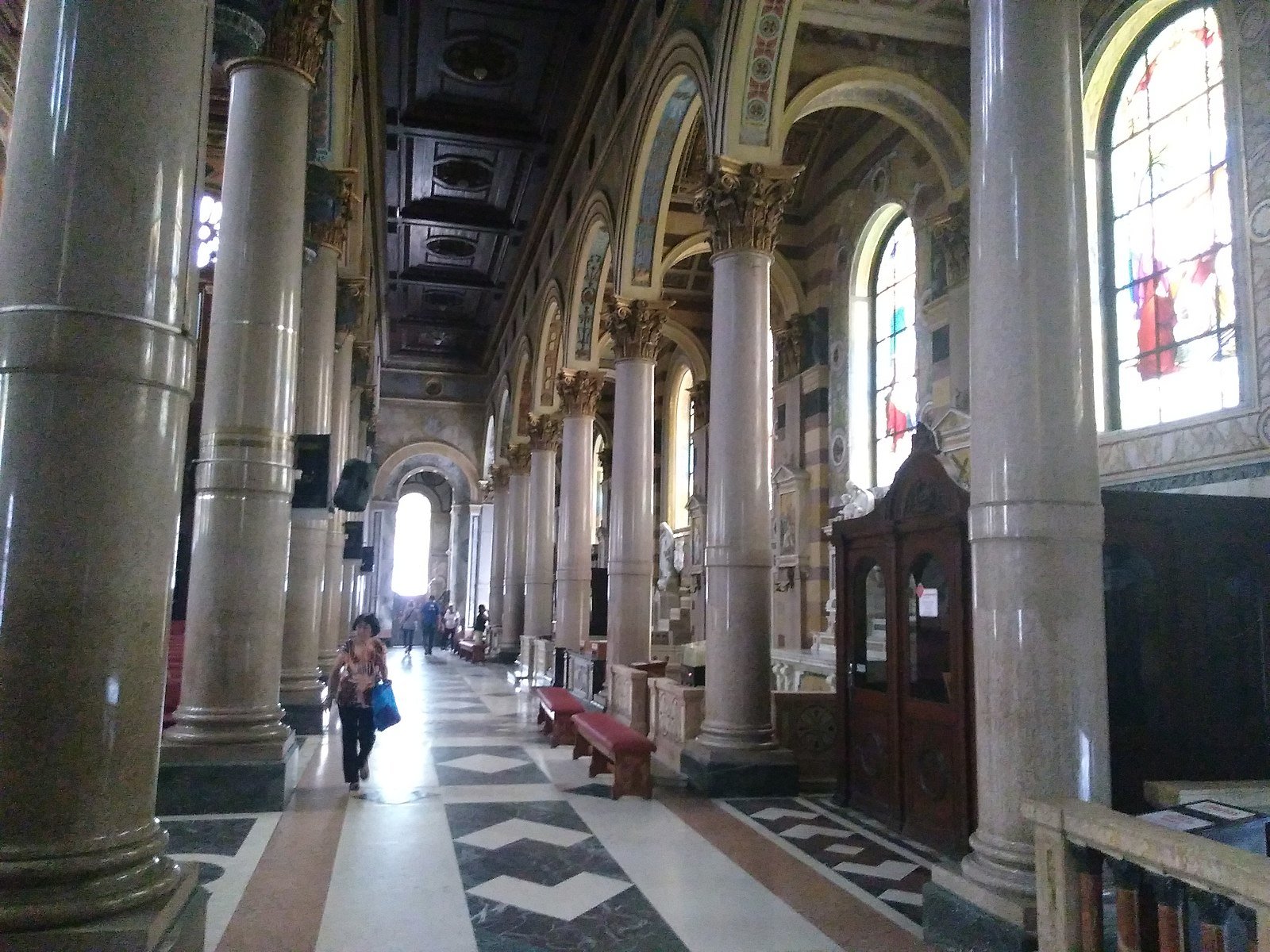 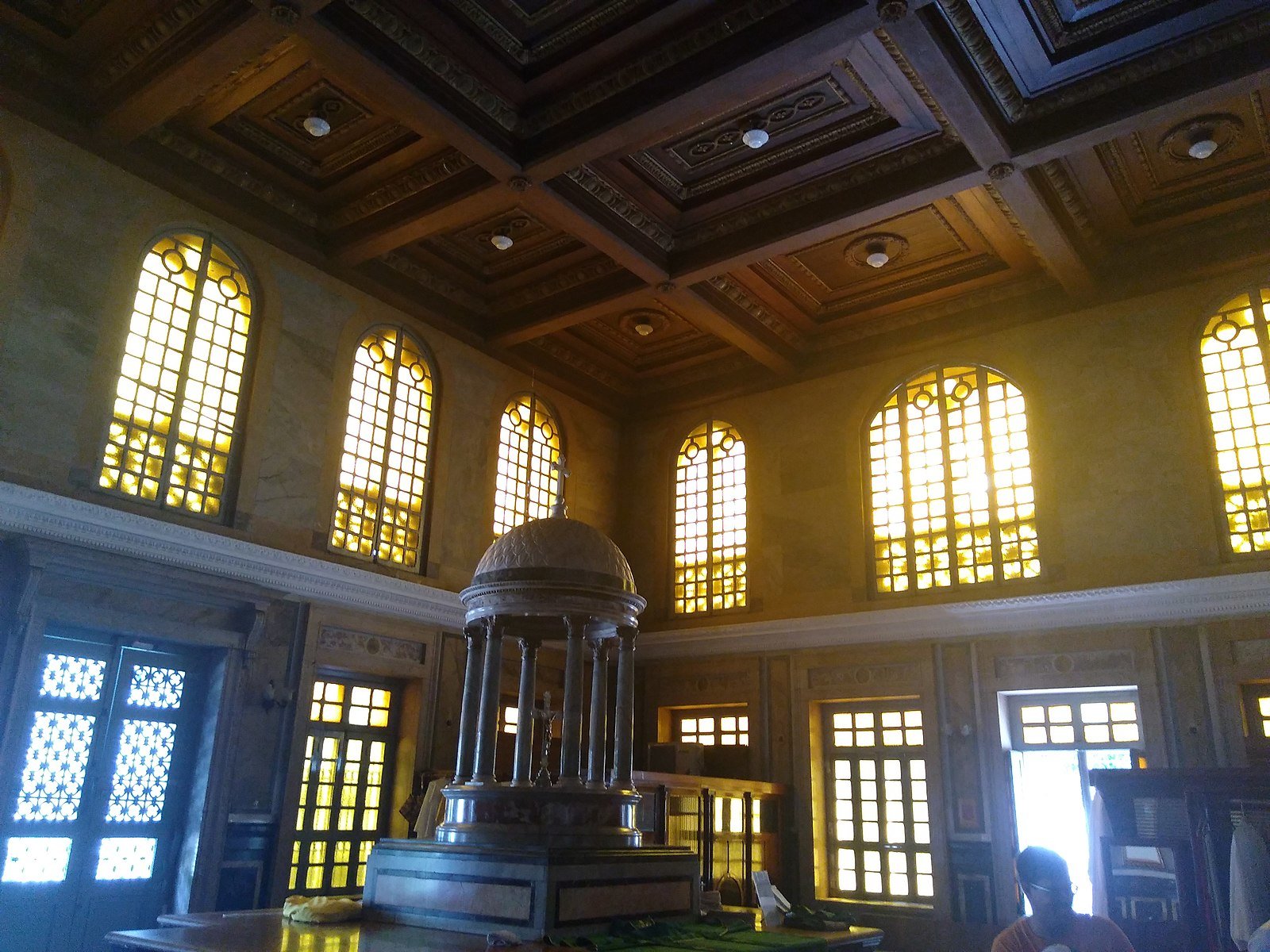 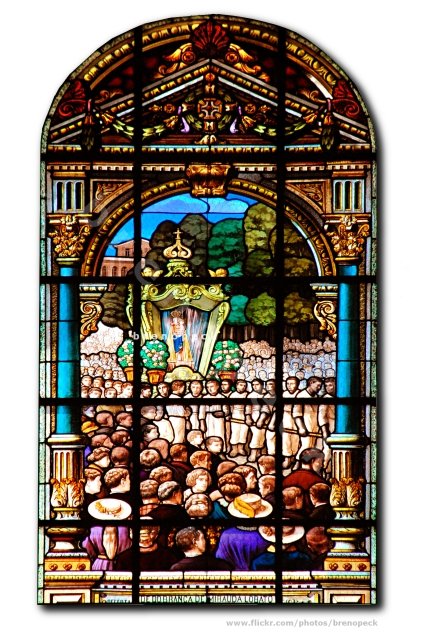 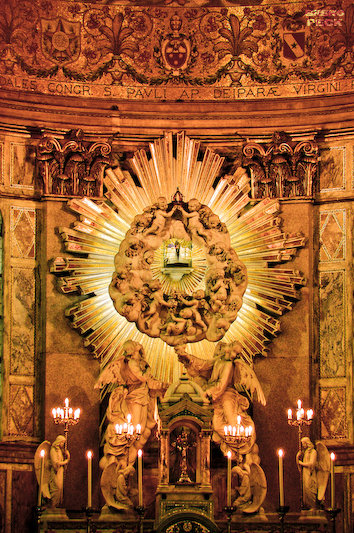