×
What are you looking for?
See all results
World Heritage Sites in Velha Goa 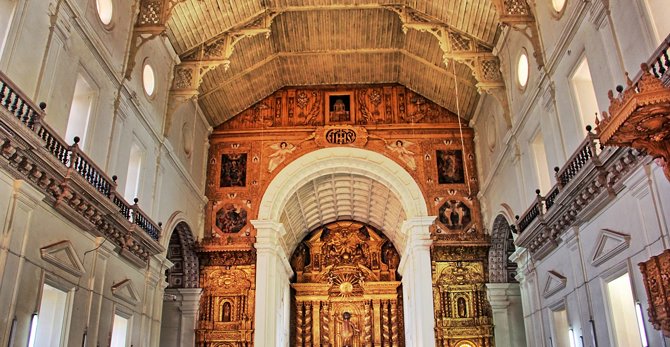 The Basilica of Bom Jesus or Basilica of Good Jesus (Portuguese: Basílica do Bom Jesus) is located in Goa, India is a UNESCO World Heritage Site. The basilica holds the mortal remains of St. Francis Xavier. The church is located in Old Goa, which was the capital of Goa in the early days of Portuguese rule, about 10 km from the new city of Panjim.

'Bom Jesus' (literally, 'Good (or Holy) Jesus') is the name used for the infant Jesus. The Jesuit church is India’s first Minor Basilica, and is considered as one of the best examples of baroque architecture in India.

Construction work on the church began in 1594 and was consecrated in May of 1605 by Archbishop, Dom Fr. Aleixo de Menezes. This world heritage monument has emerged as a landmark in the history of Christianity. It contains the body of St. Francis Xavier; a very close friend of St. Ignatius Loyola with whom he founded the Society of Jesus (Jesuits). Francis Xavier died on the Sancian island while enroute to Continental China (December 2, 1552).

The body of Francis Xavier was first taken to Malacca and two years later shipped back to Goa. It is said that the saint's body was as fresh as the day it was buried. The remains of the saint still attract a huge number of devotees (Christian and non-Christian alike) from all over the world, especially during the public viewing of his body every ten years (last held in 2004). The saint is said to have miraculous powers of healing, and pilgrims come from all over the country.

This is one of the oldest churches in Goa and as well as in India,is carpeted with marble flooring and inlaid with precious stones. Apart from the elaborate gilded altars, the interior of the church is simple. The church also holds paintings with scenes taken from the life of St. Francis Xavier. The mausoleum on the top of which is placed the silver casket with the body of St. Francis Xavier (1696) was the gift of the last of the Medicis, Cosimo III, the Grand Duke of Tuscany.

The mausoleum was designed by the 17th century Florentine sculptor Giovanni Battista Foggini. It took ten years to complete. The casket containing his body is made of silver. The holy relics of the saint are displayed every ten years during the anniversary of the Saint's death. His liturgical feast is the third of December.

On the upper level, overlooking the tomb, is the Bom Jesus Basilica Art Gallery, containing the works of the Goan surrealist painter, Dom Martin.

Author and fellow Jesuit Anthony De Mello was also from Goa and does mention the basilica in his writings.

The Basilica of Bom Jesus church at Goa, India, is more than 400 years old. The body of St. Francis Xavier, kept in a well decorated casket which is seen in the photographs below, is open to the public everyday. Solemn exhibitions of the 'body' are held every ten years. Some photos taken inside the church are attached for better understanding of the art work of that time. These art works are called "Murals".

David D
Check out the embalmed saint. You can actually see his body through the small windows in his casket.
Load more comments
foursquare.com

Basilica of Bom Jesus on Foursquare

The Basilica of San Francesco d'Assisi in Assisi, Italy, is the burial 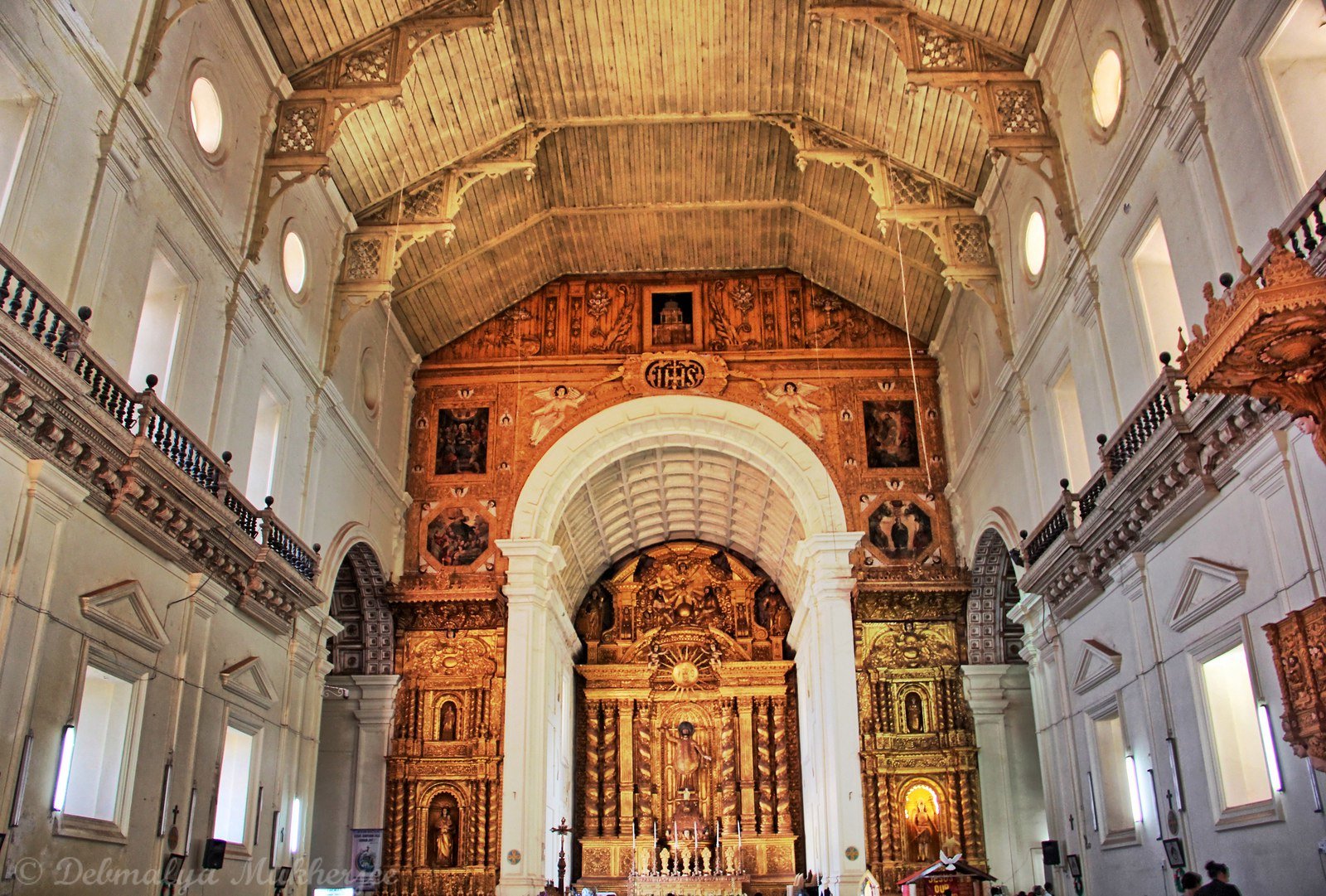