×
What are you looking for?
See all results
Amusement parks in Portrush 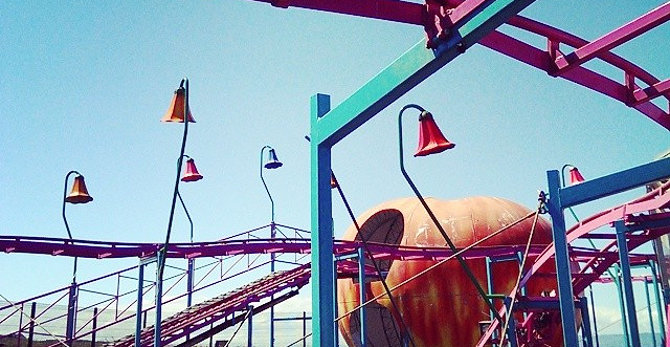 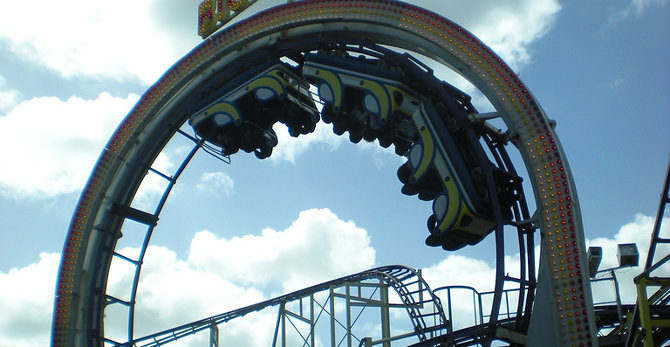 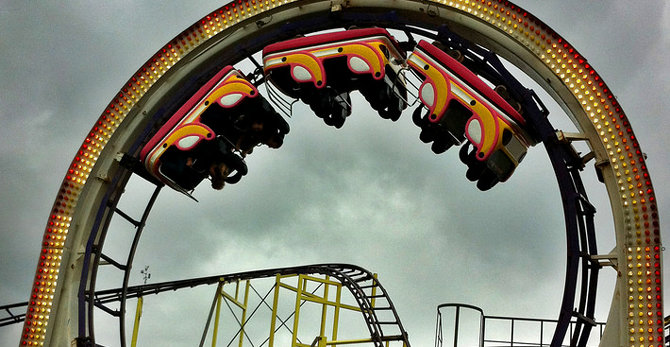 View all photos
I've been here
I Want to visit
Get directions
7.7/10
Translate
English Google Translate

Barry's Amusements is the largest theme park in Northern Ireland and also the largest on the island of Ireland. It is situated in the centre of Portrush on the north coast. It is a popular family attraction for visitors to the area.

In 1925, travelling members of the Chipperfield and Trufelli circus families were invited by the local railway company to permanently locate in Portrush on a site beside the railway station. The name 'Barry's' is based on an early supplier (Barr). Barry's maintains a mixture of traditional and modern amusements.

Barry's opens on a seasonal basis, normally from around 2 weeks before Easter until the first week in September, the opening hours during the school season is:

Then during June the opening hours are changed to allow for school trips during the week, they are as follows:

During the summer (July–August) Barry's is open 7 days a week:

Barry's has a long standing reputation of providing jobs for teenagers in the local area, rides are operated by older members of staff but the ride attendants are mostly school-going teenagers.

Barry's in the media

- A book, Fun is Our Business was published by Colourpoint Books in 2006 to celebrate Barry's 70th anniversary.

- A BBC NI documentary "Your Place and Mine" was filmed about Barry's in 2006, it was aired around October of the same year.

Paul N
The kids loved it here, it was enough to keep them amused for an hour.
Load more comments
foursquare.com

Inn On The Coast 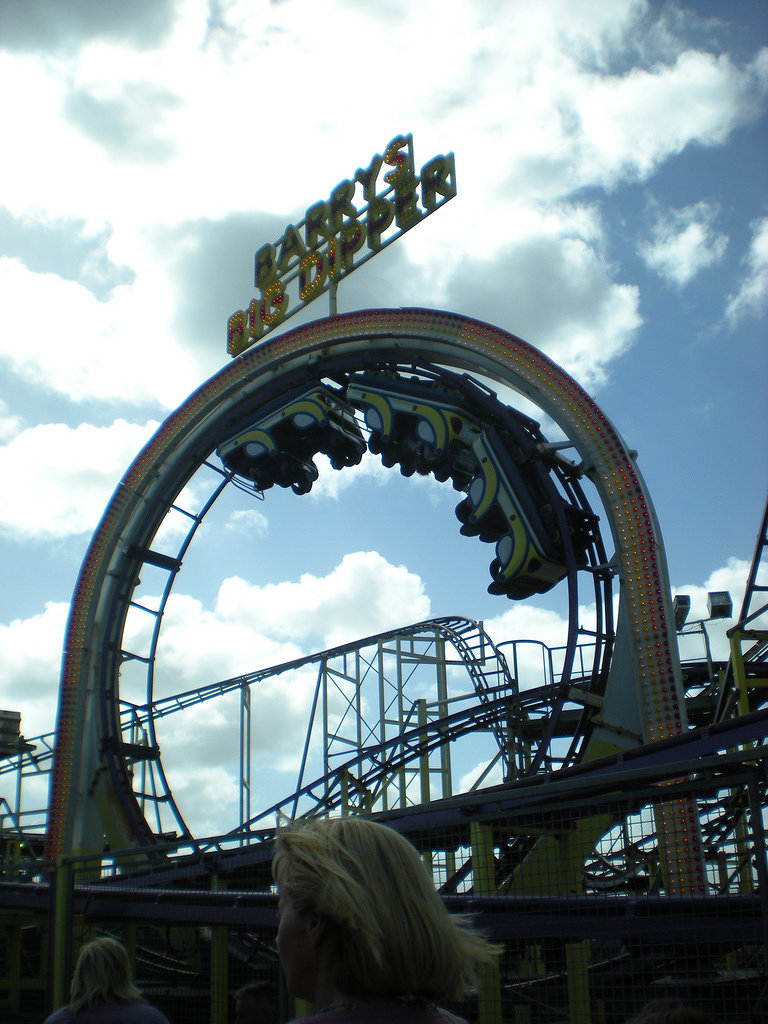 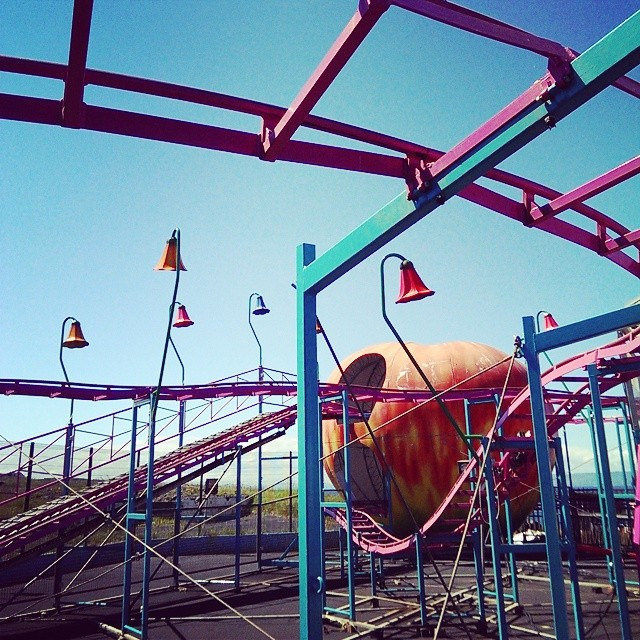 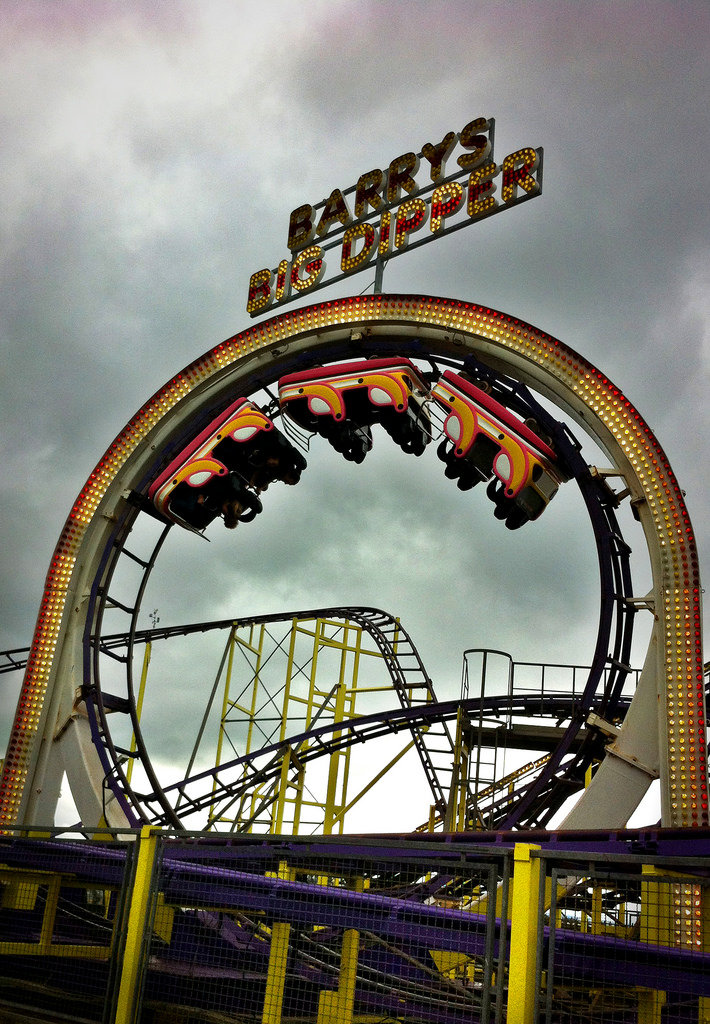 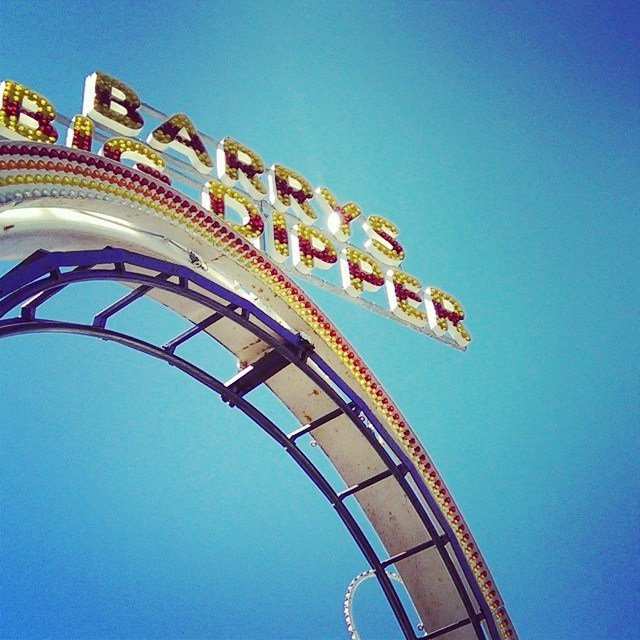 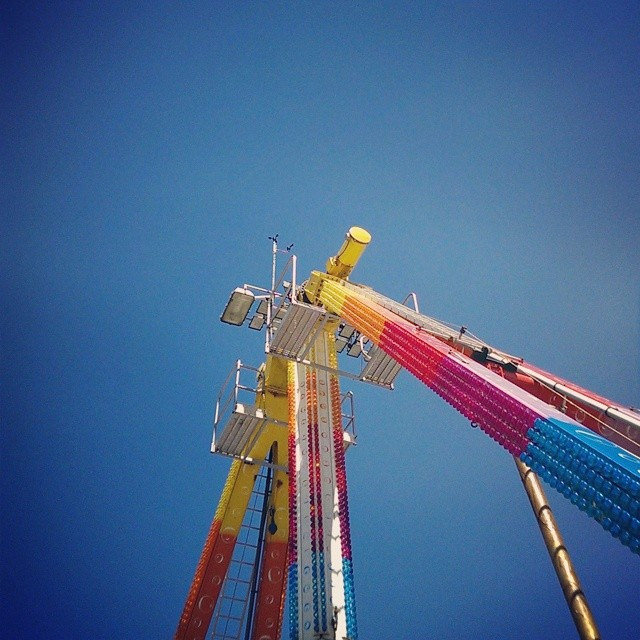 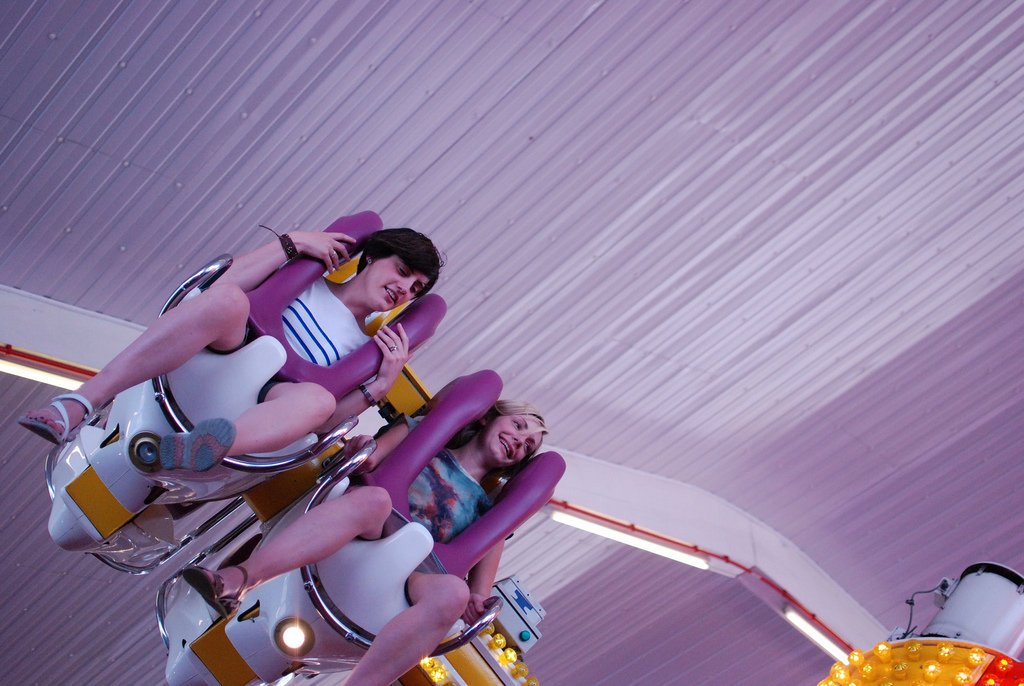 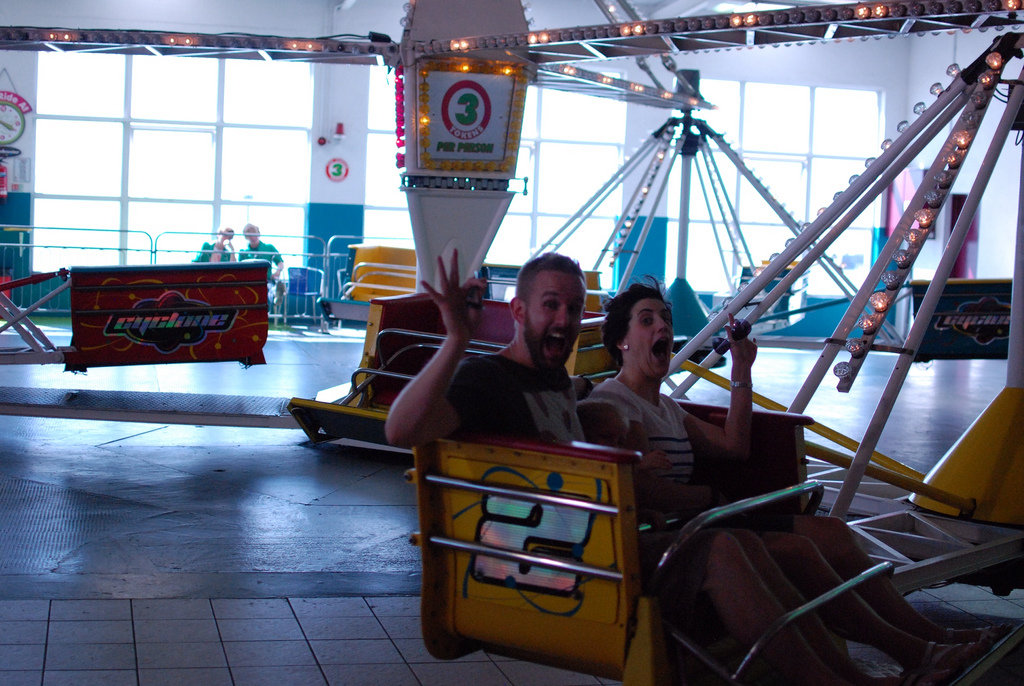 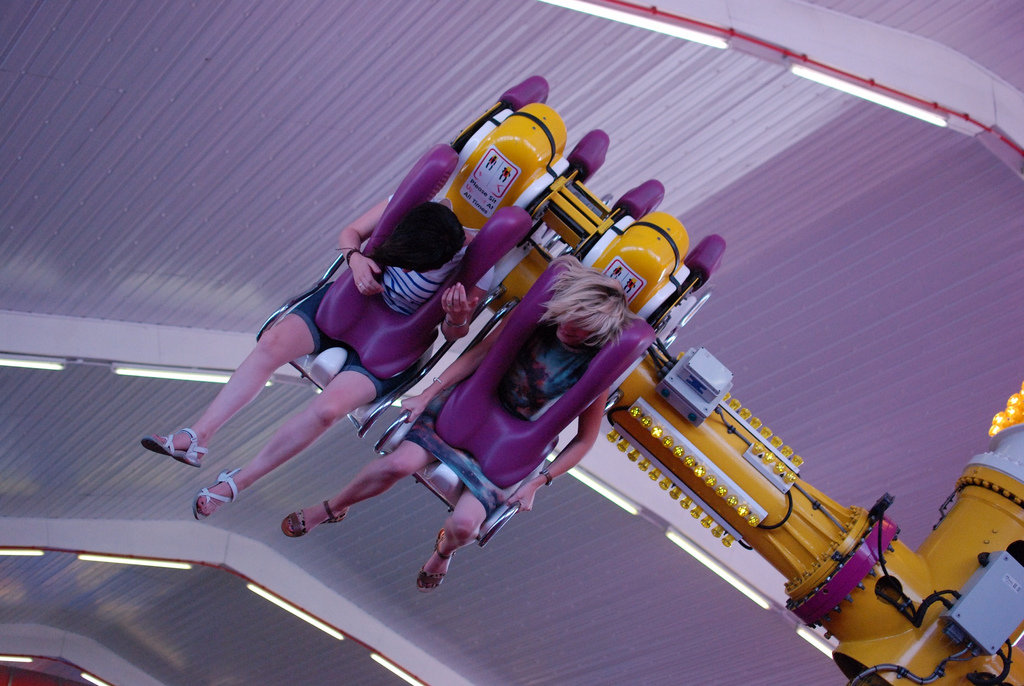 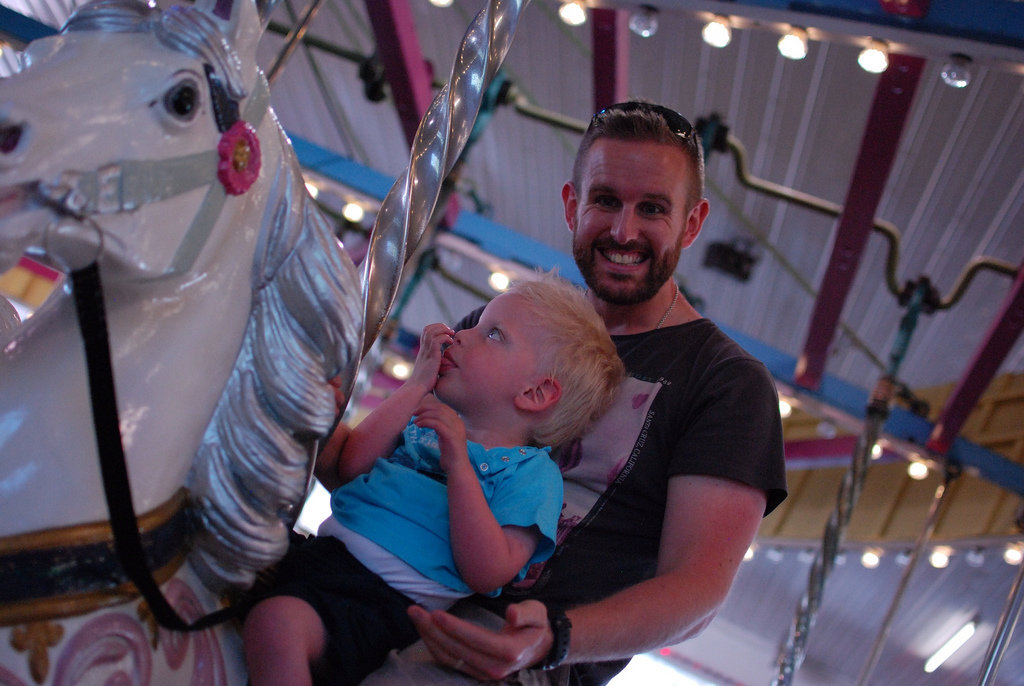 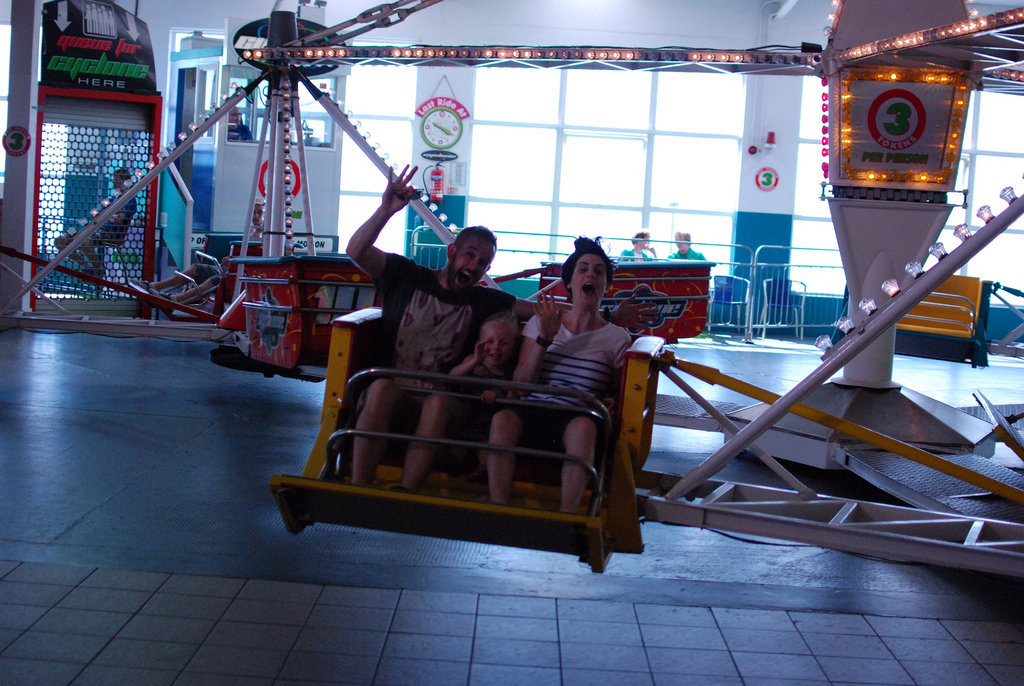 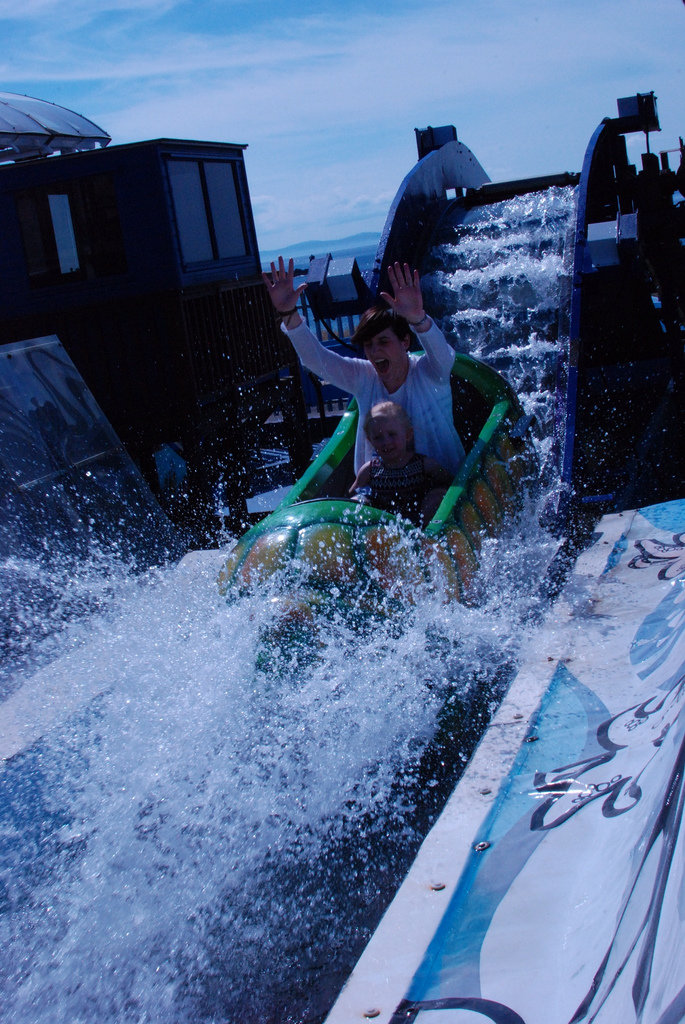 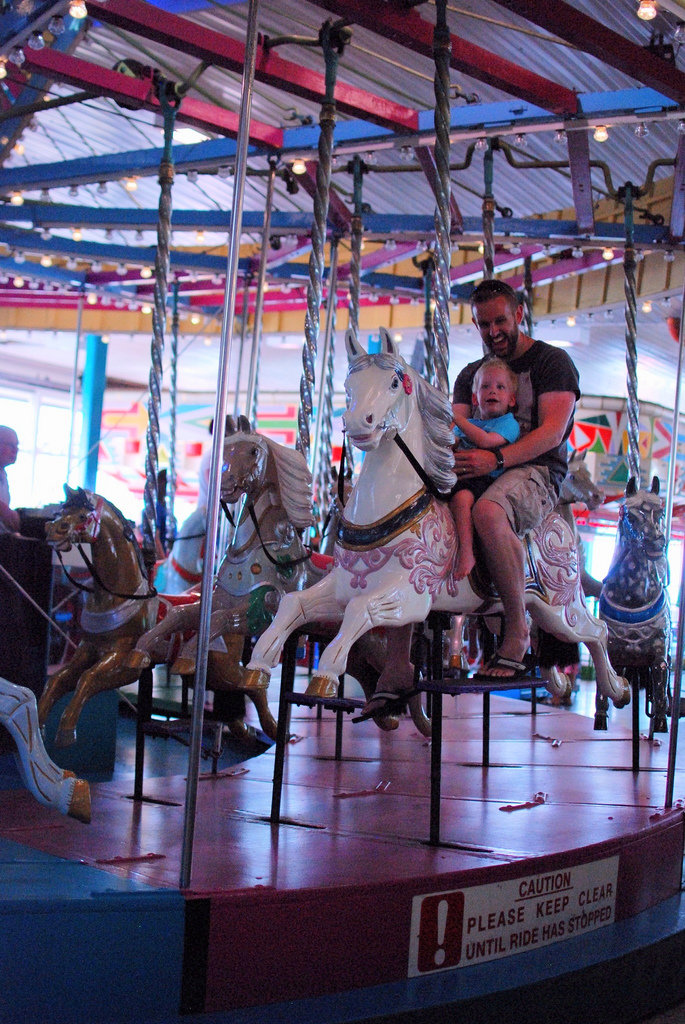 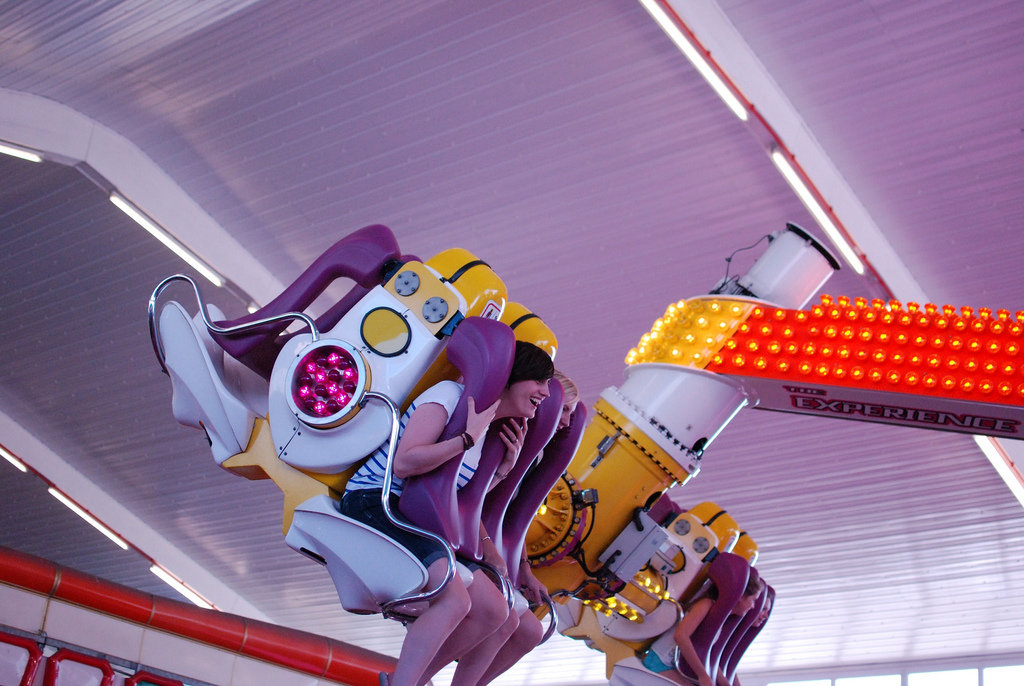 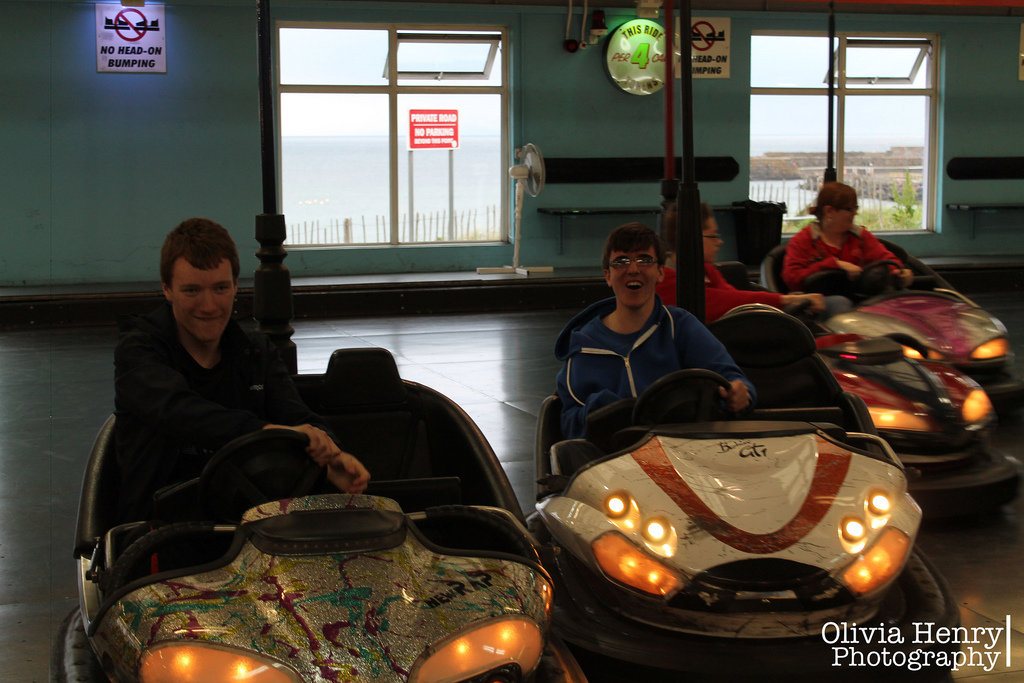 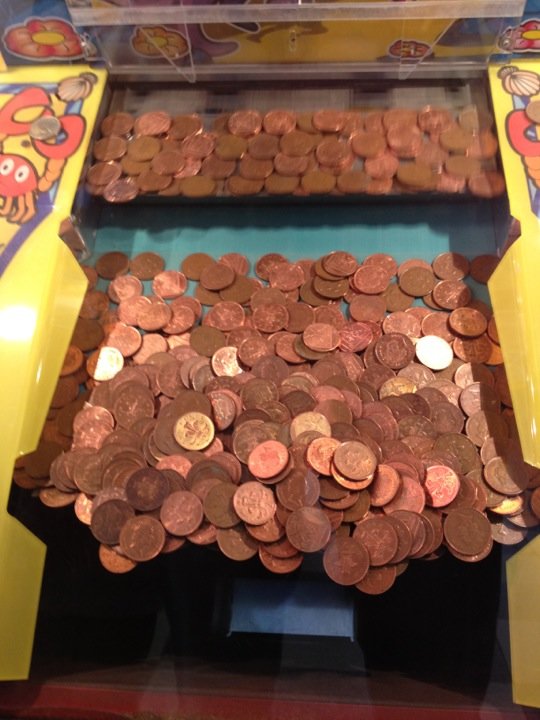 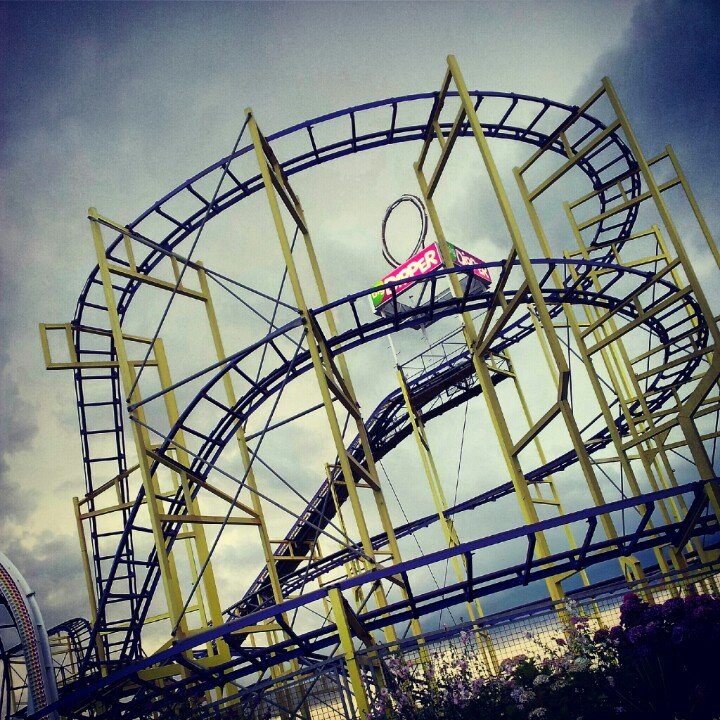 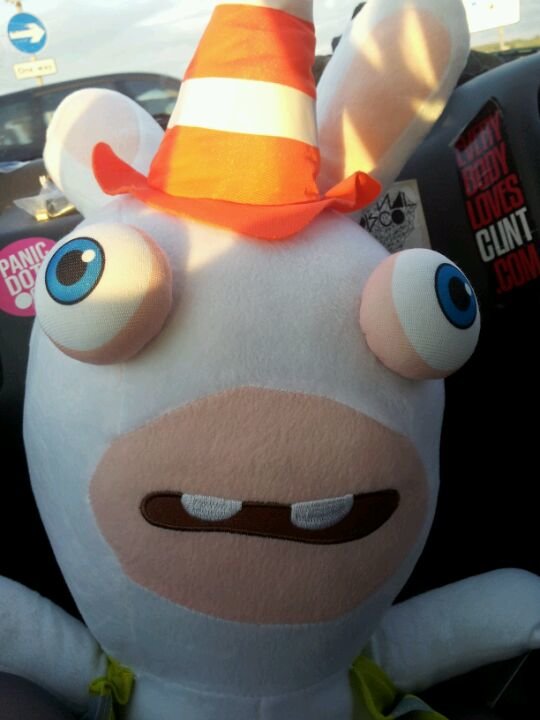 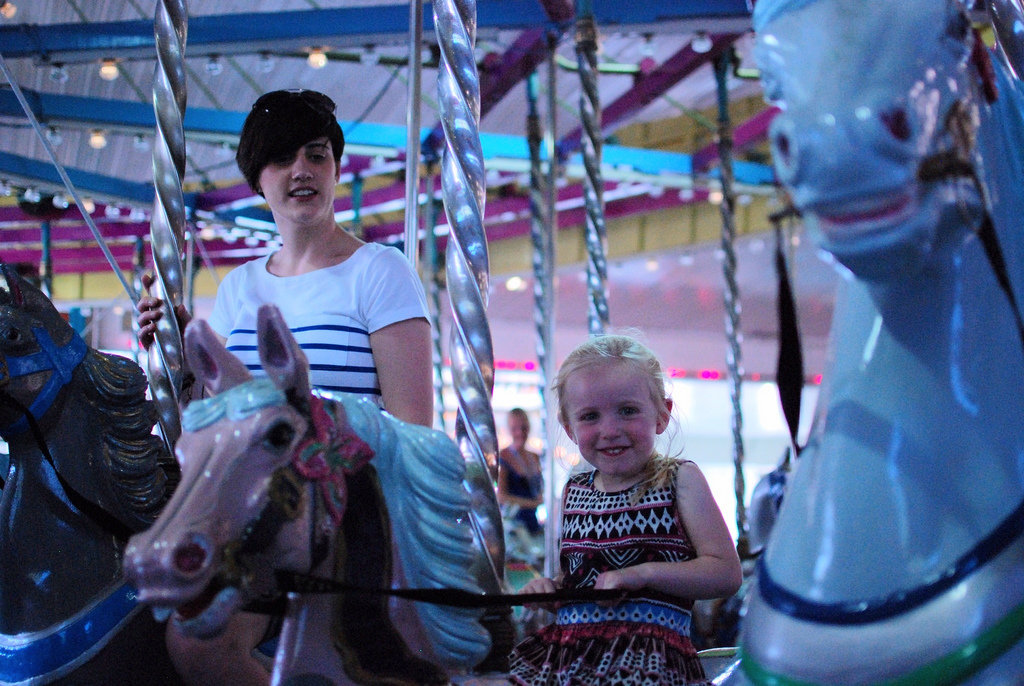 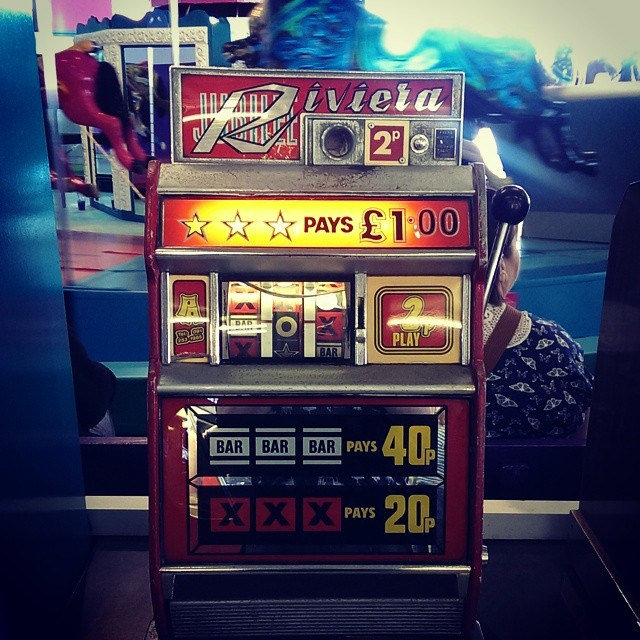