×
What are you looking for?
See all results
Castles in Startforth 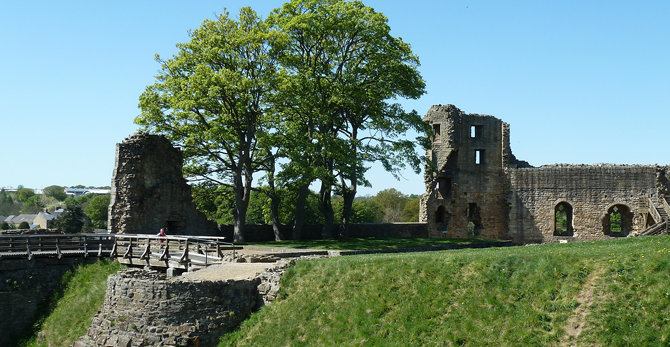 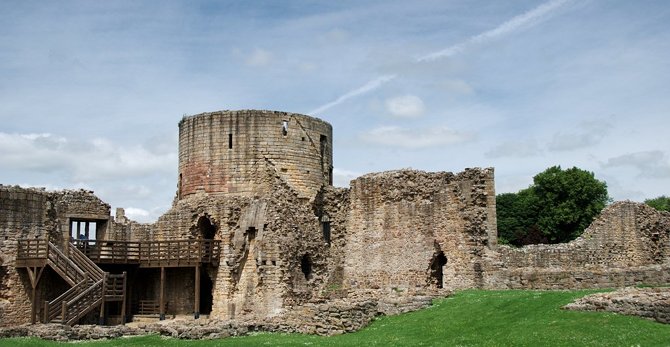 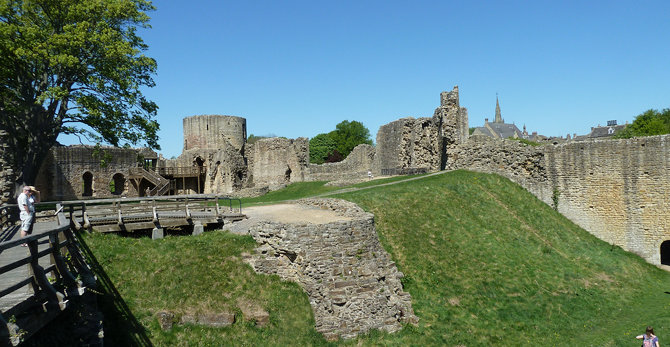 Barnard Castle (grid reference NZ04911641) is a ruinous medieval castle situated in the town of the same name in County Durham. It is a Scheduled Ancient Monument and a Grade I listed building.

Barnard Castle (grid reference NZ04911641) is a ruinous medieval castle situated in the town of the same name in County Durham. It is a Scheduled Ancient Monument and a Grade I listed building.

A stone castle was built on the site of an earlier defended position from around 1095 to 1125 by Guy de Baliol. Between 1125 and 1185 his nephew Bernard de Baliol and his son Bernard II extended the building.

In 1216 the castle was besieged by Alexander II, King of Scotland. It was still held by the Baliol family although its ownership was disputed by the Bishops of Durham. When John Baliol was deposed as King of Scotland in 1296 the castle was passed to the Bishop of Durham. Around 1300 Edward I granted it to the Earl of Warwick. In the 15th century the castle passed by marriage to the Neville family. In 1477 during the Wars of the Roses, Richard, Duke of Gloucester (later Richard III) took possession of the castle, which became one of his favourite residences.

Over the next two centuries the Nevilles enlarged and improved the estate and created a substantial and impressive castle. However when Charles Neville, 6th Earl of Westmorland was attainted for his leading role in the Rising of the North the Neville estates were sequestered. In 1626 the Crown sold the castle and also the Neville property at Raby Castle to Sir Henry Vane.[]

Vane decided to make Raby his principal residence and Barnard Castle was abandoned and its contents and much of its masonry was removed for the maintenance and improvement of Raby.

The castle is in the custody of English Heritage and is open to the public. Of particular interest are the ruins of 12th century cylindrical tower and the 14th century Great Hall and Great Chamber.

Low Force is a set of waterfalls in the Tees Valley, England. Further 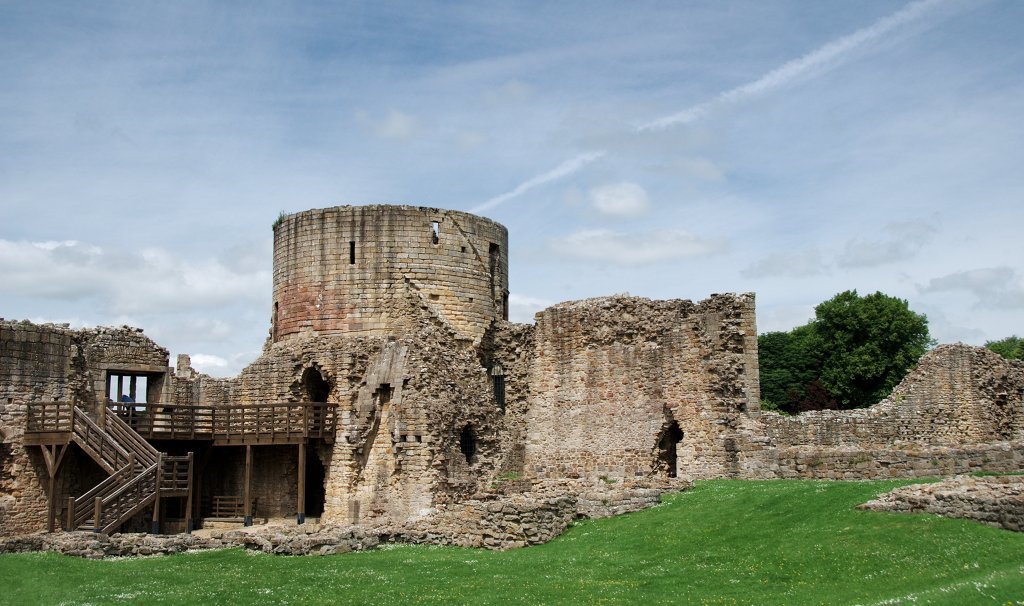 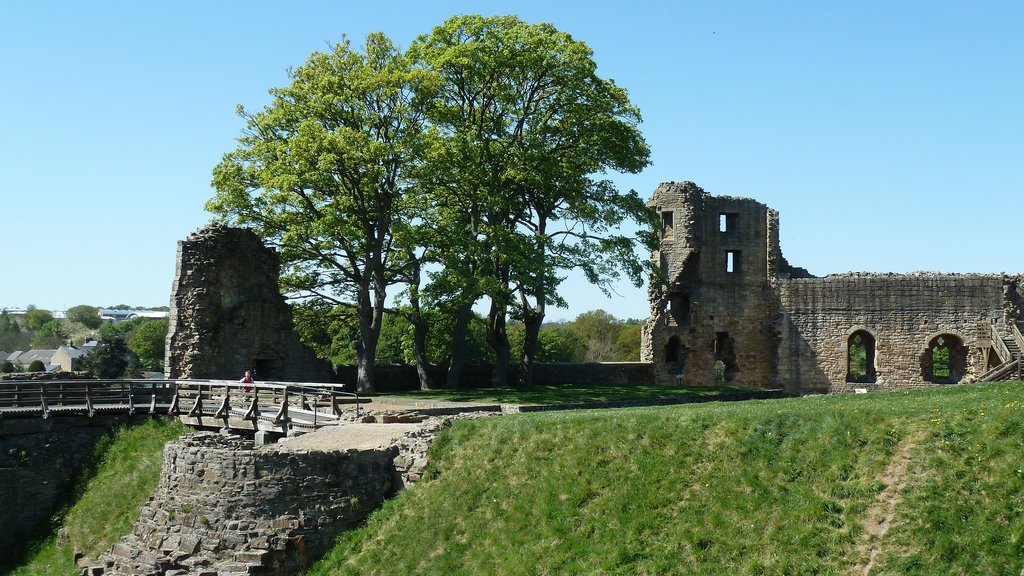 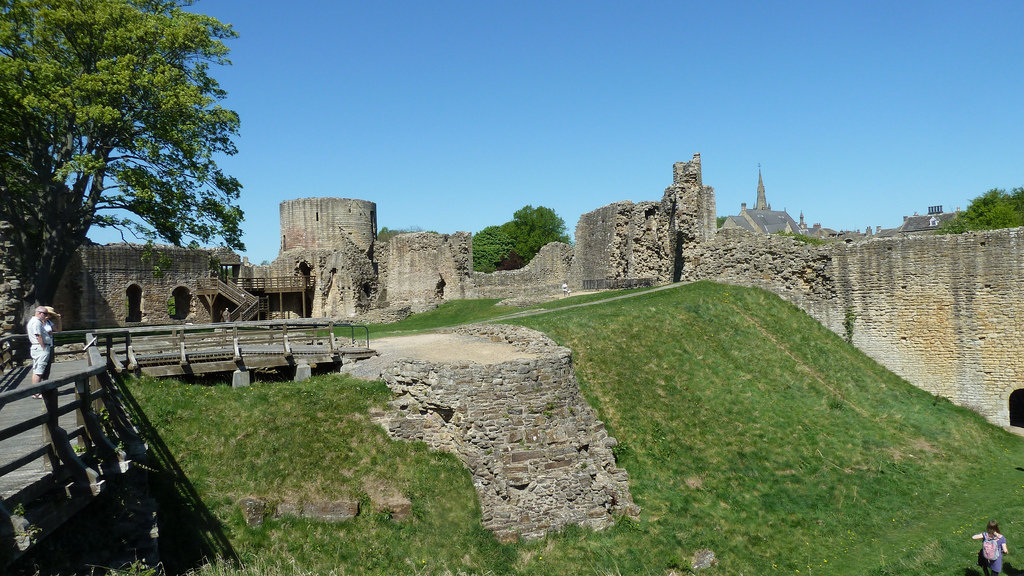 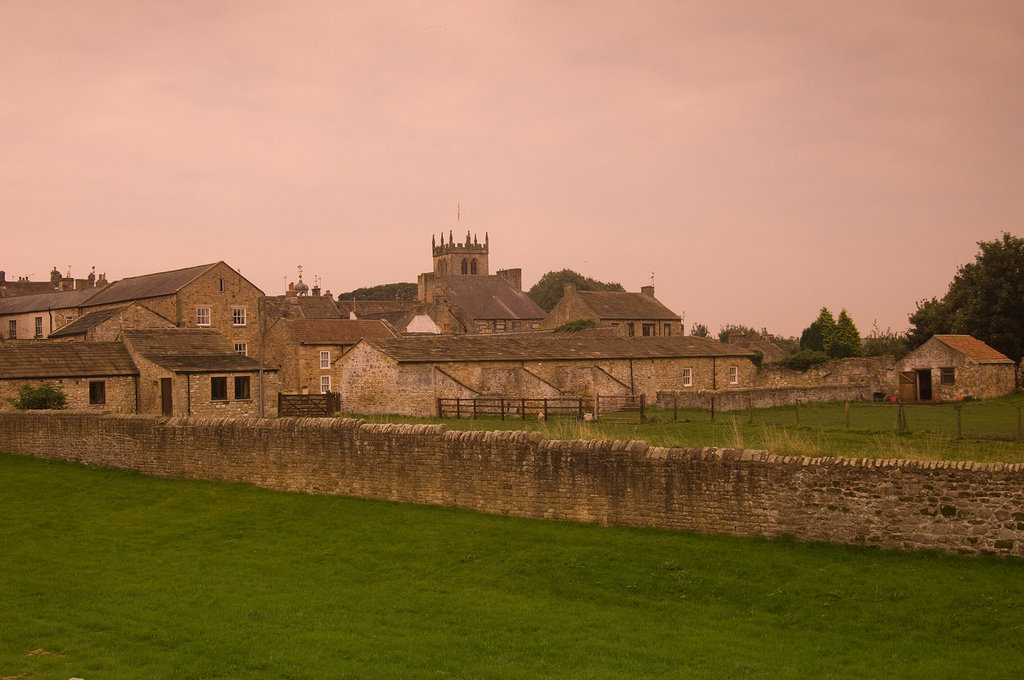 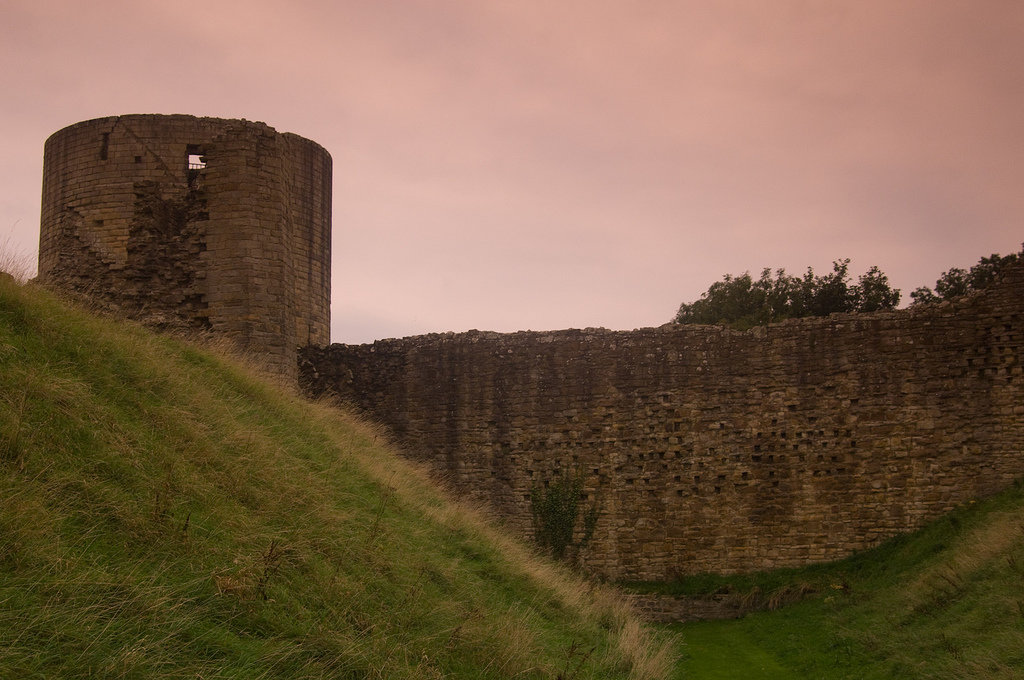 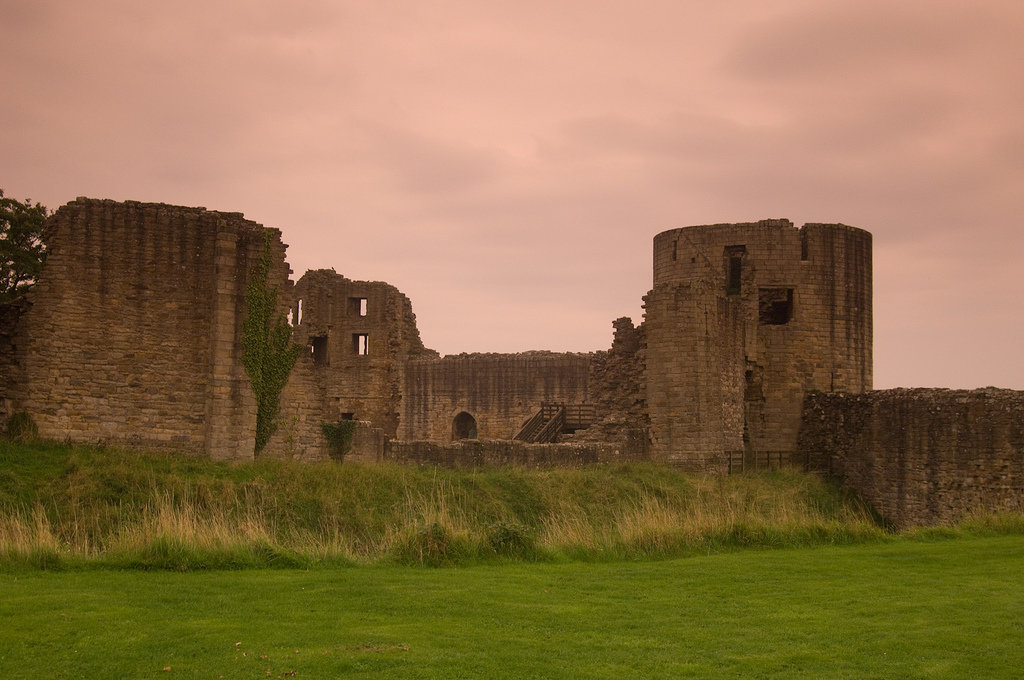 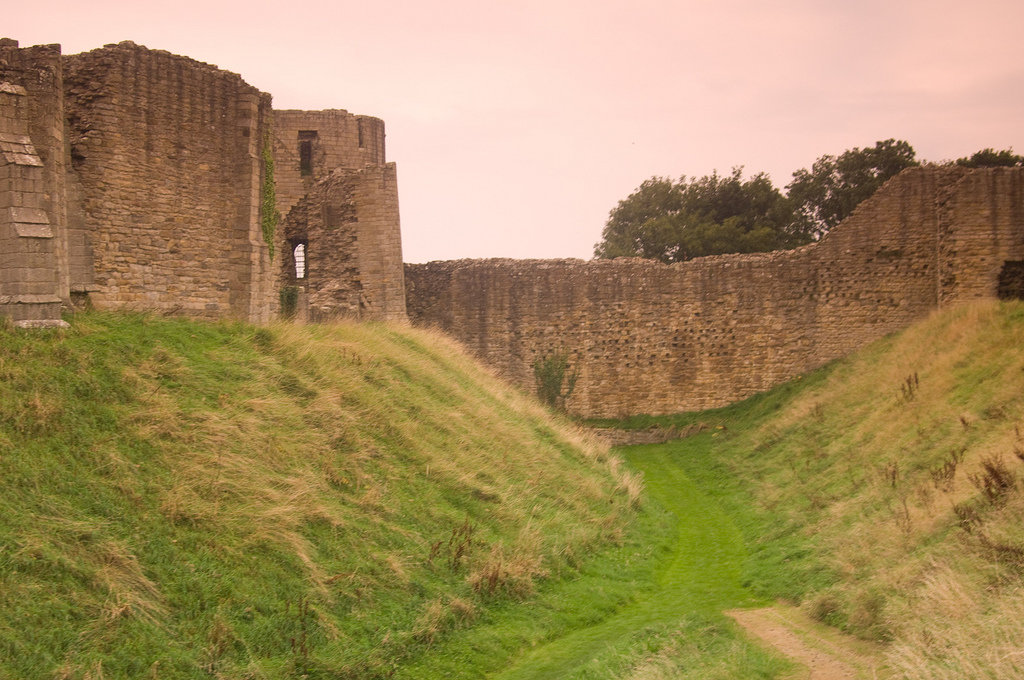 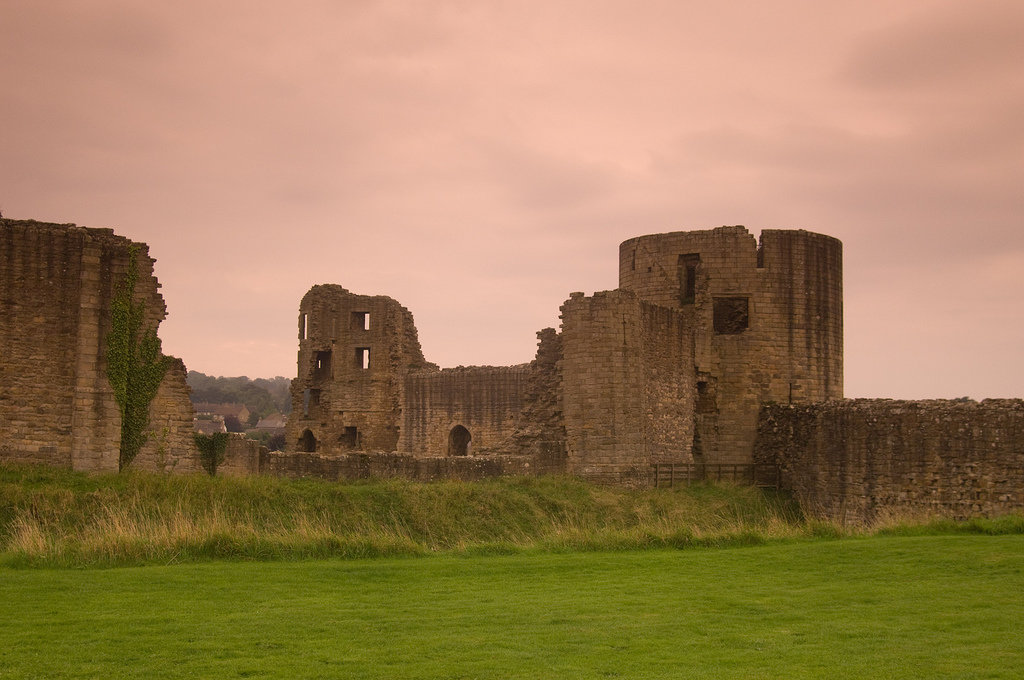 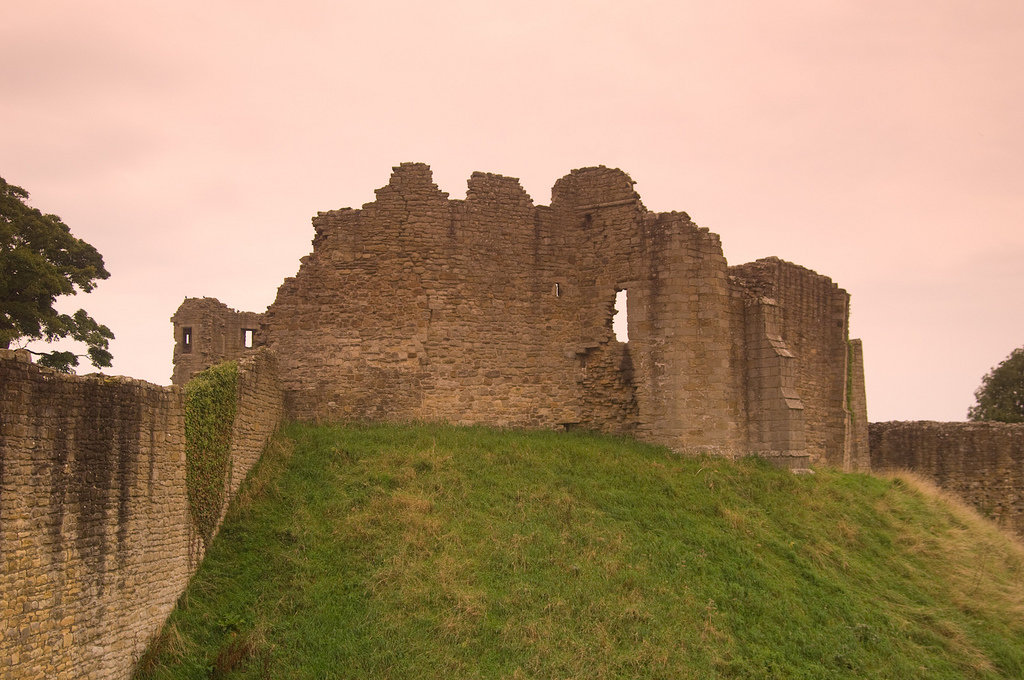 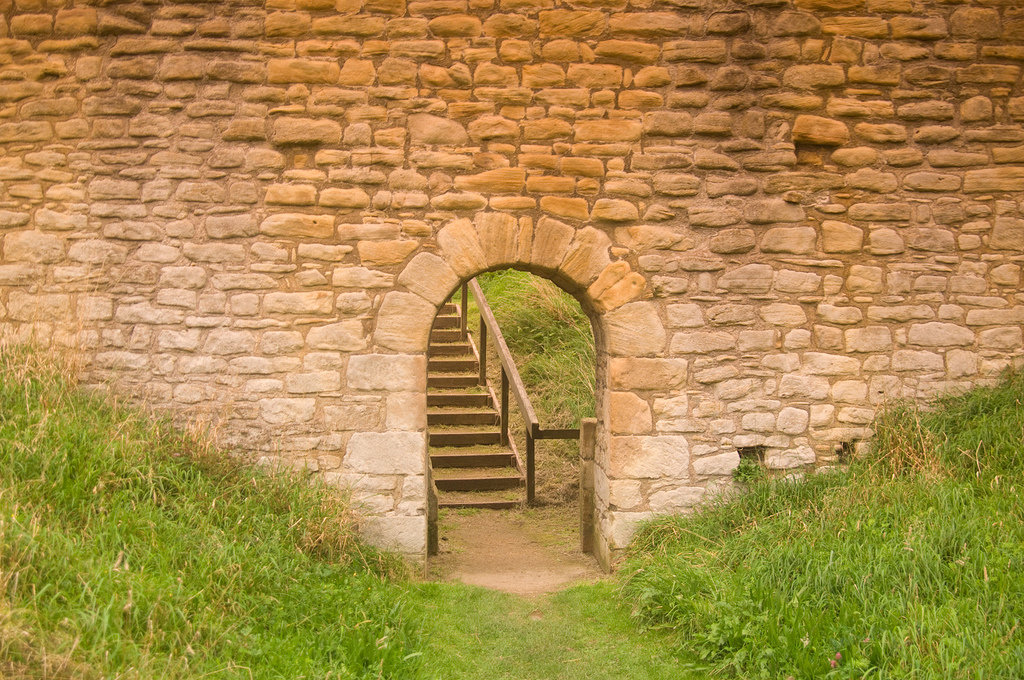 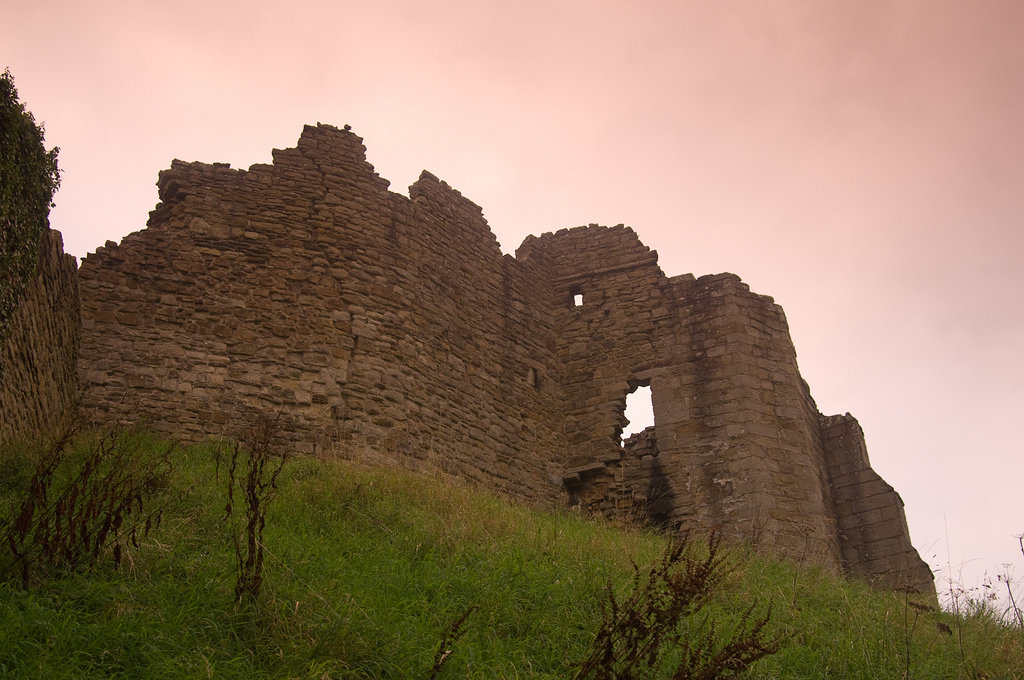 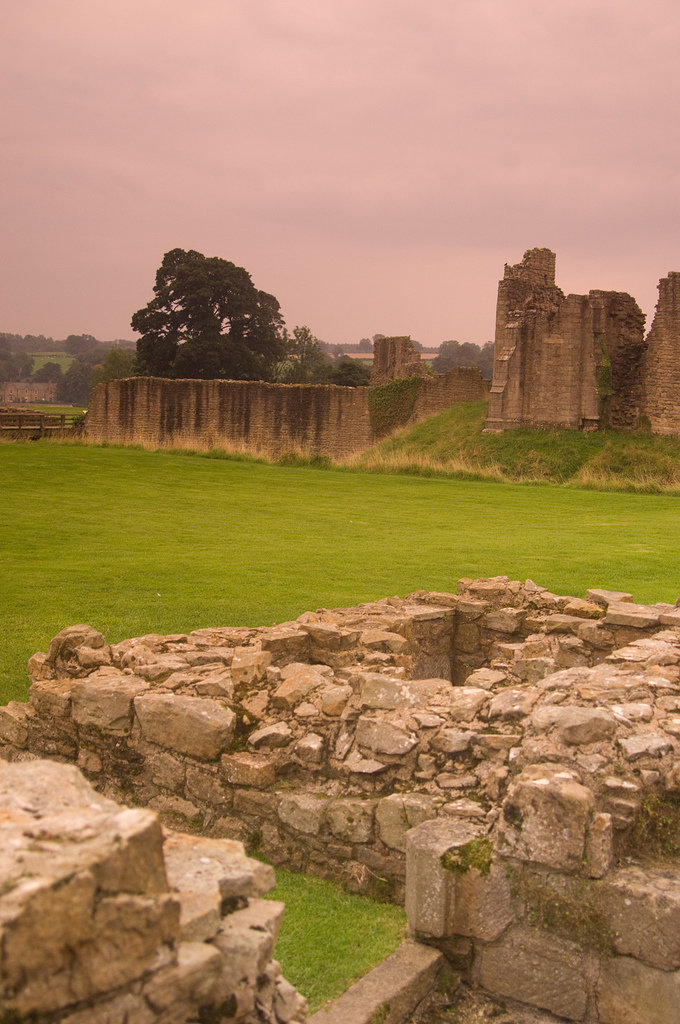 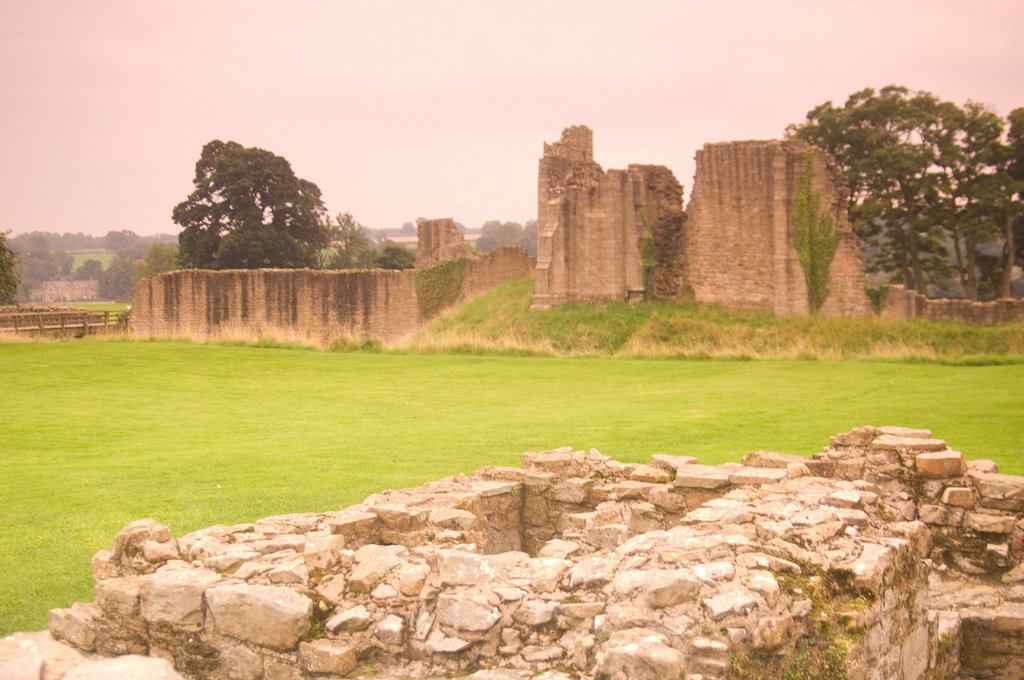 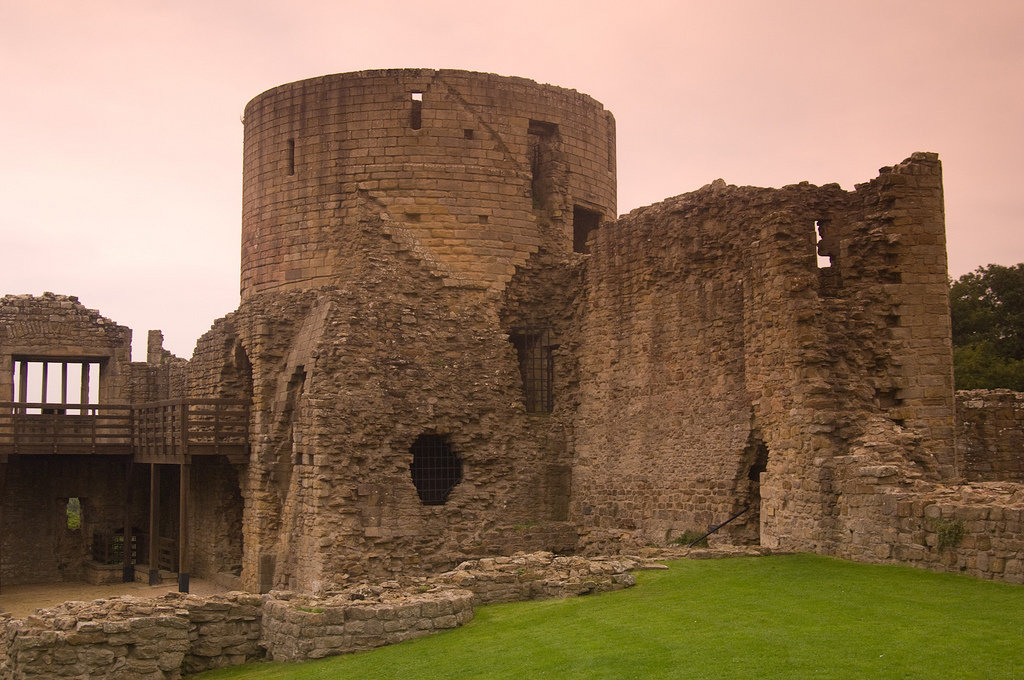 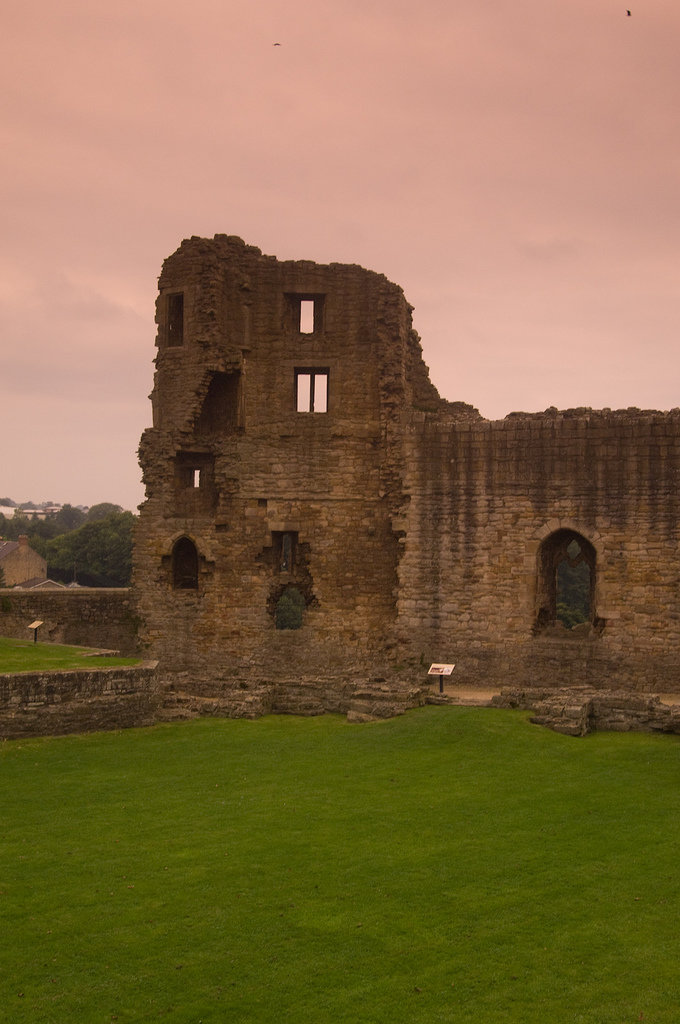 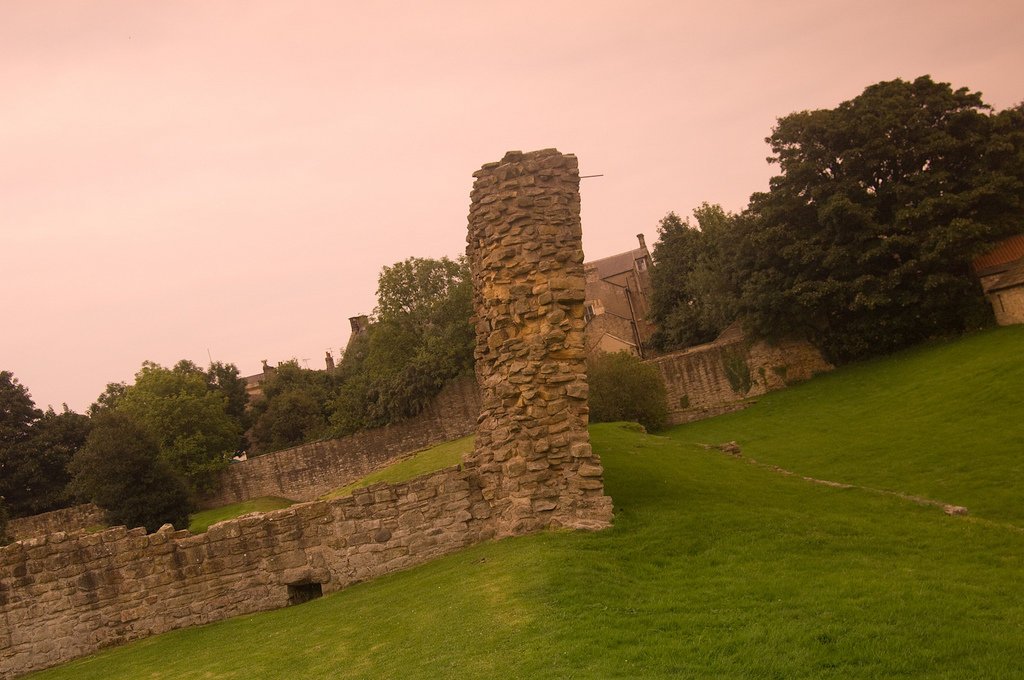 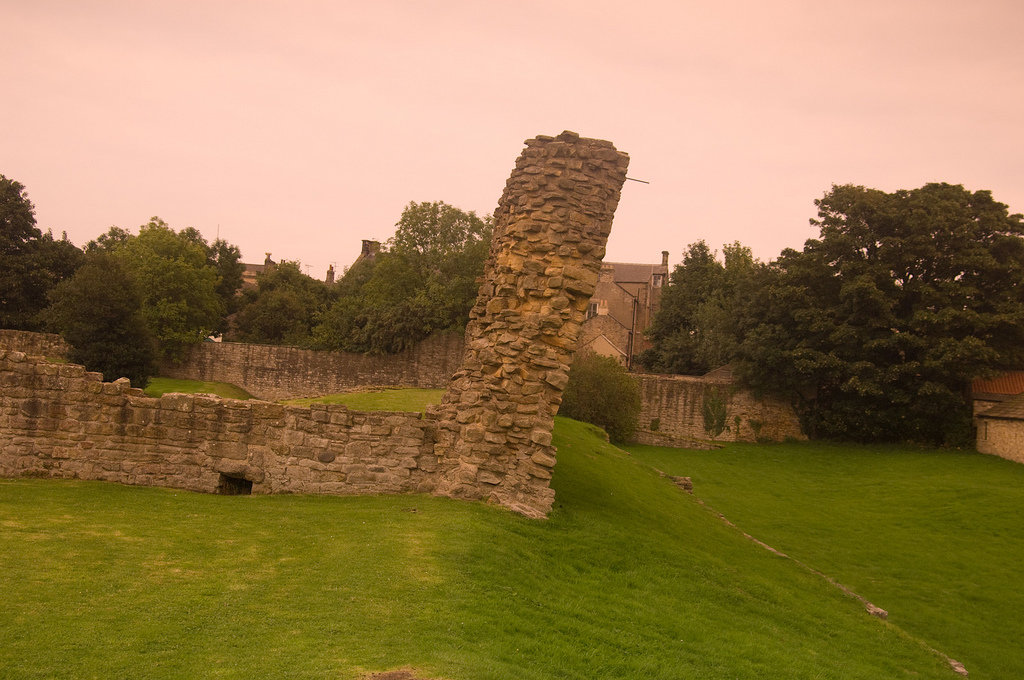 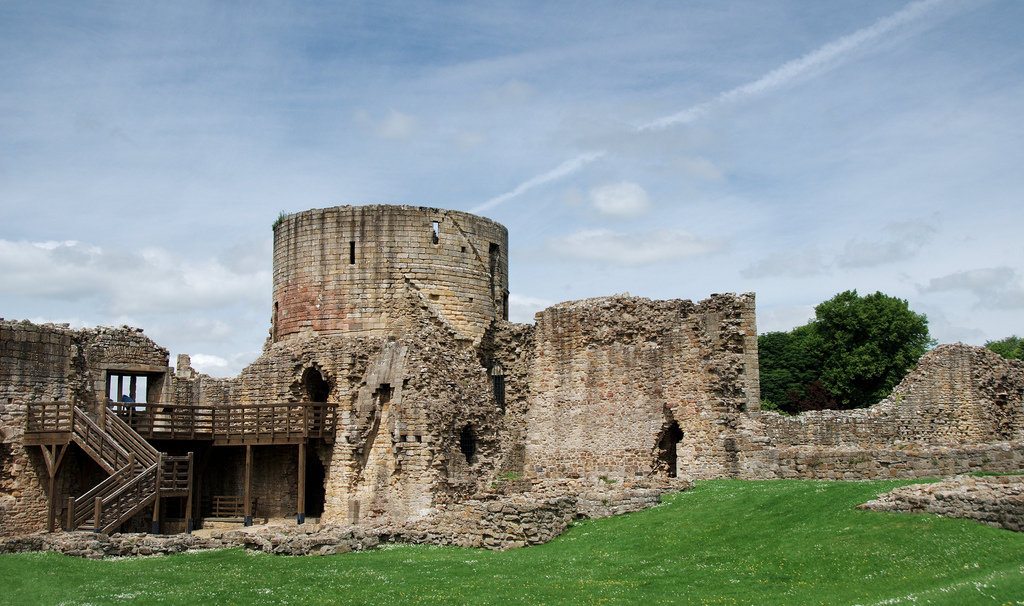 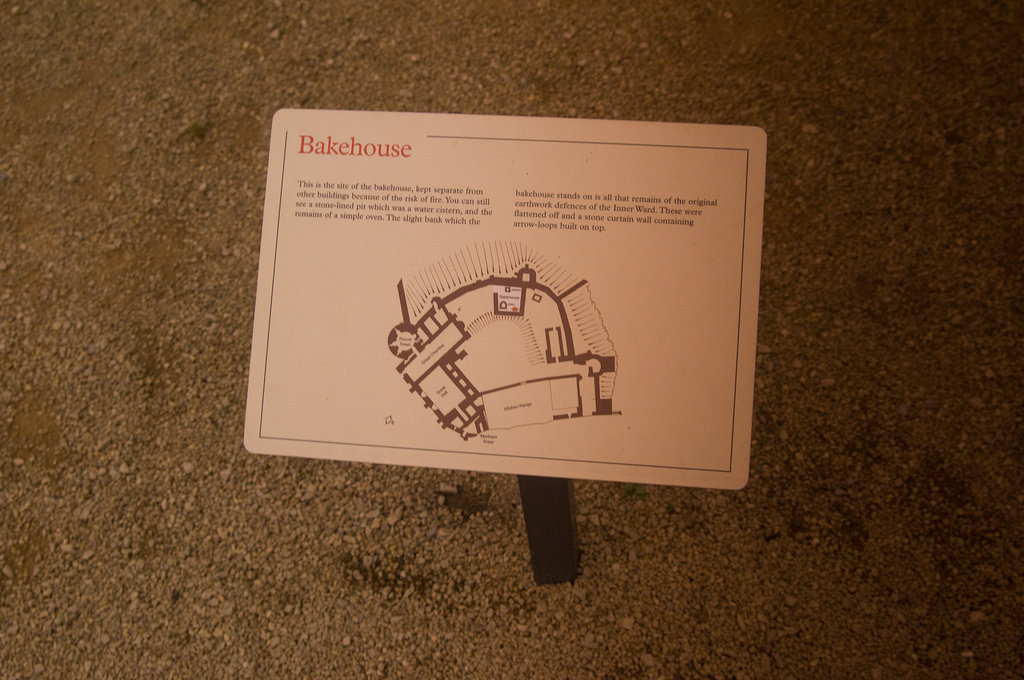 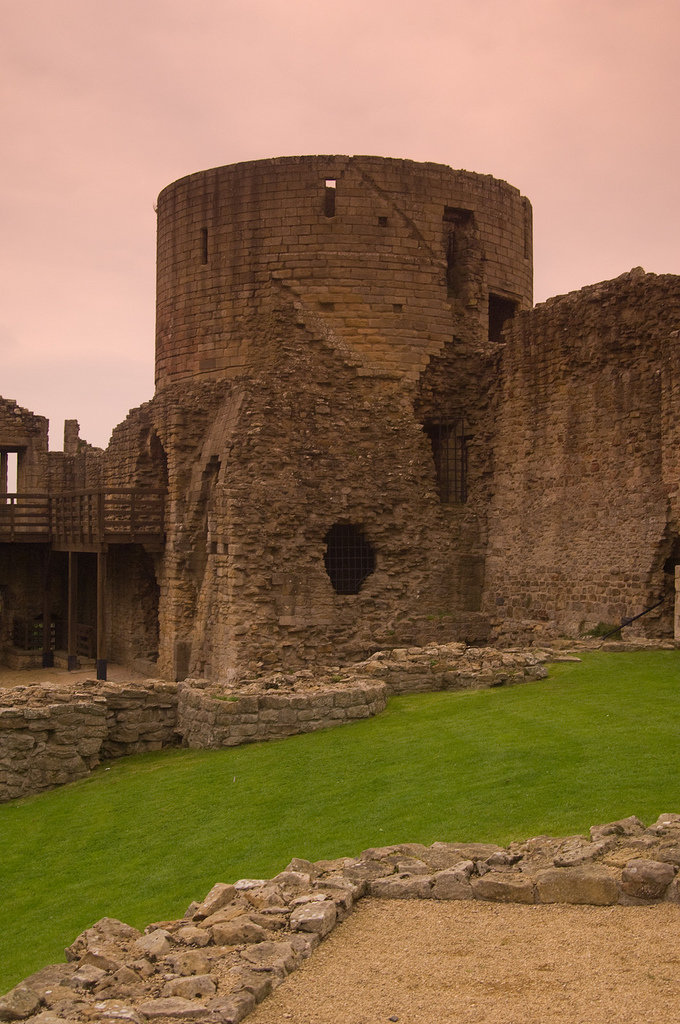 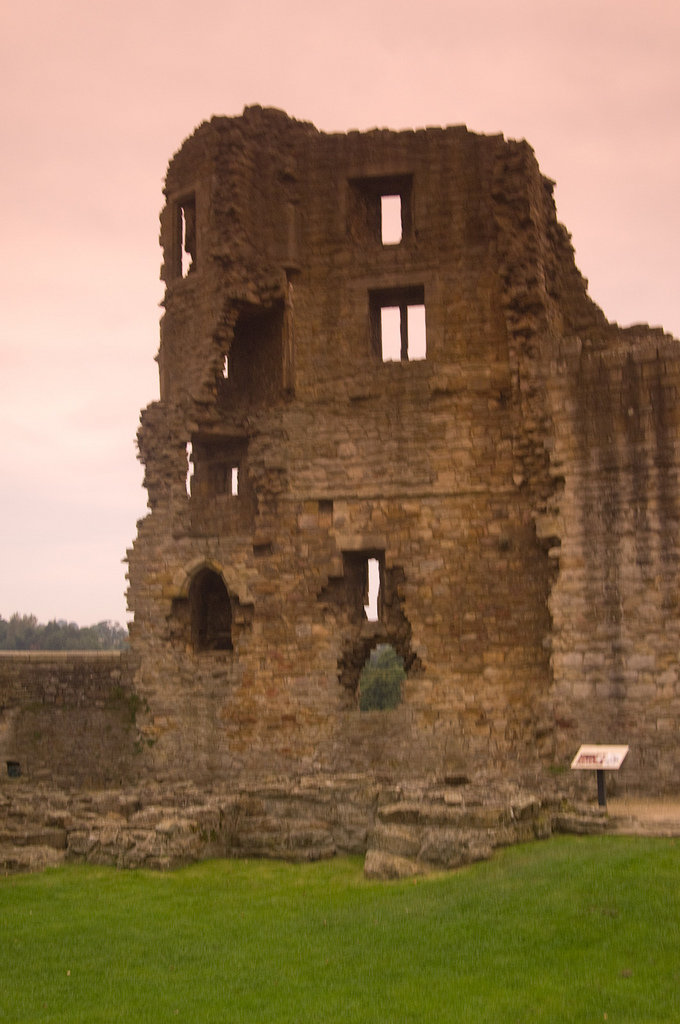