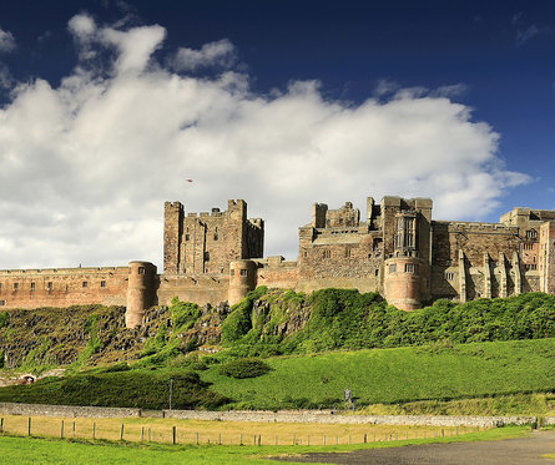 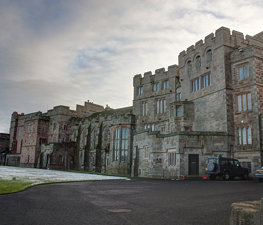 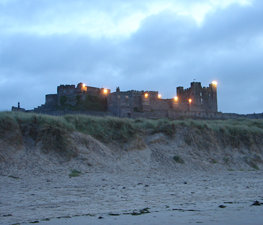 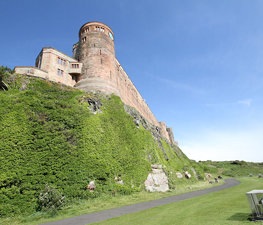 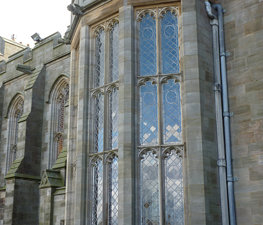 Bamburgh Castle is an imposing castle located on the coast at Bamburgh in Northumberland, England. It is a Grade I listed building.

Built on a basalt outcrop, the location was previously home to a fort of the native Britons and may have been the capital of the region (see Gododdin, Bryneich and Hen Ogledd) from the realm's foundation in c.420 until 547, the year of the first written reference to the castle. In that year the citadel was captured by the Anglo-Saxon ruler Ida of Bernicia (Beornice) and became Ida's seat. It was briefly retaken by the Britons from his son Hussa during the war of 590 before being relieved later the same year.

His grandson Æðelfriþ passed it on to his wife Bebba, from whom the early name Bebanburgh was derived. The Vikings destroyed the original fortification in 993.

The Normans built a new castle on the site, which forms the core of the present one. William II unsuccessfully besieged it in 1095 during a revolt supported by its owner, Robert de Mowbray, Earl of Northumbria. After Robert was captured, his wife continued the defence until coerced to surrender by the king's threat to blind her husband.

Bamburgh then became the property of the reigning English monarch. Henry II probably built the keep. As an important English outpost, the castle was the target of occasional raids from Scotland. In 1464 during the Wars of the Roses, it became the first castle in England to be defeated by artillery, at the end of a nine-month siege by Richard Neville, 16th Earl of Warwick.

The Forster family of Northumberland provided the Crown with twelve successive governors of the castle for some 400 years until the Crown granted ownership to Sir John Forster. The family retained ownership until Sir William Forster (d. 1700) was posthumously declared bankrupt, and his estates, including the castle, were sold to Lord Crew, Bishop of Durham ( husband of his sister Dorothy) under an Act of Parliament to settle the debts.

The castle deteriorated but was restored by various owners during the 18th and 19th centuries. It was finally bought by the Victorian industrialist William Armstrong, who completed the restoration. During the Second World War, the Royal Navy corvette HMS Bamborough Castle was named after it.

About 6 miles (10 km) to the south on a point of coastal land is the ancient fortress of Dunstanburgh Castle and about 10 miles (16 km) to the north is Lindisfarne Castle on Holy Island.

Air quality levels at Bamburgh Castle are excellent due to the absence of industrial sources in the region. Sound levels near the north-south highway passing by Bamburgh Castle are in the range of 59 to 63 dBA in the daytime (Northumberland Sound Mapping Study, Northumberland, England, June, 2003). Nearby are breeding colonies of Arctic and common terns on the inner Farne Islands, and of Atlantic puffin, shag and razorbill on Staple Island.

Since 1996, the Bamburgh Research Project has been investigating the archaeology and history of the Castle and Bamburgh area. The project has concentrated on the fortress site and the early medieval burial ground at the Bowl Hole, to the south of the castle.

The project runs a training dig for 10 weeks every summer for students to learn more about archaeological techniques and to further research into the Castle.

Bamburgh Castle in the movies

Daniel Ferreira
Awesome place, even better if you read the novel Saxon Chronicles from Bernard Cornwell. Stay at the Suningdale Hotel and get the family room that have an awesome view =]

Glyn Britton
Not quite the wet weather entertainment you'd hope for young children. The cafe is excellent, great crab sandwich and cream tea - pity it's not even mentioned on the castle website.

Julie Storr
Amazing! The most randomest collection of stuff I have ever seen! U can also live here!!

Zippy Hawkes
Nice cup of tea on the pavilion for a pound!

Longstone Lighthouse was built and designed by Joseph Nelson in 1826,

Supposedly the largest vessel wrecked on the Farne Islands,

St Cuthbert's Cave is a natural sandstone cave in Northumberland

Chillingham Castle is a medieval castle in the village of Chillingham 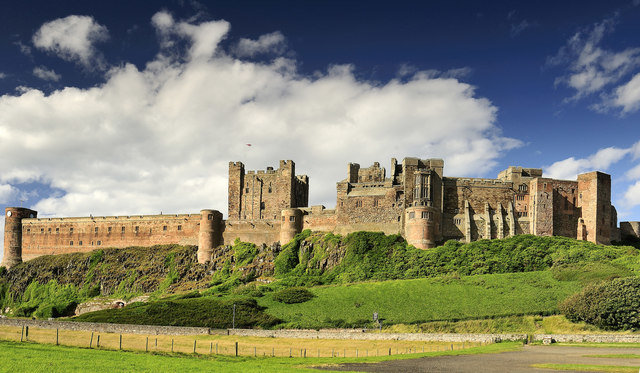 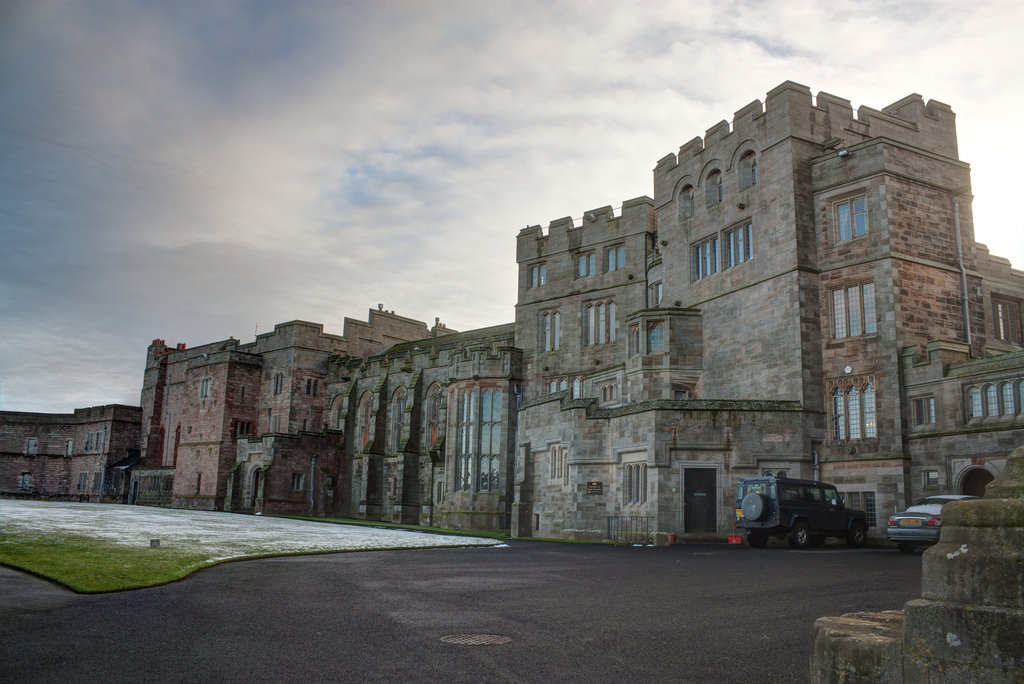 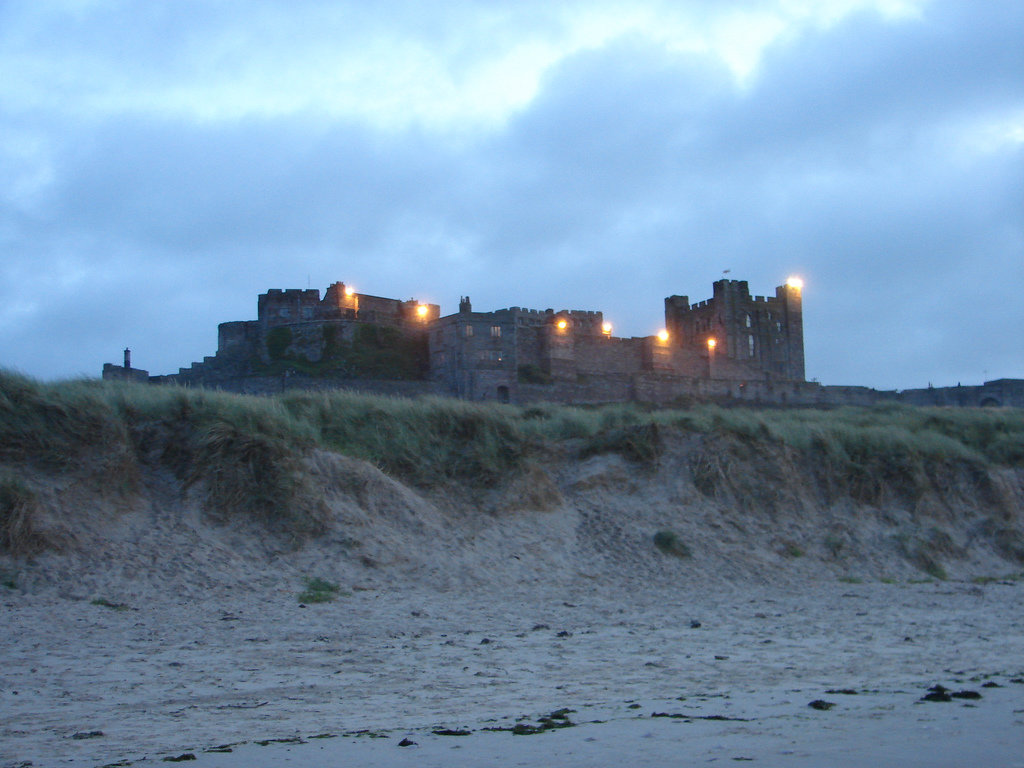 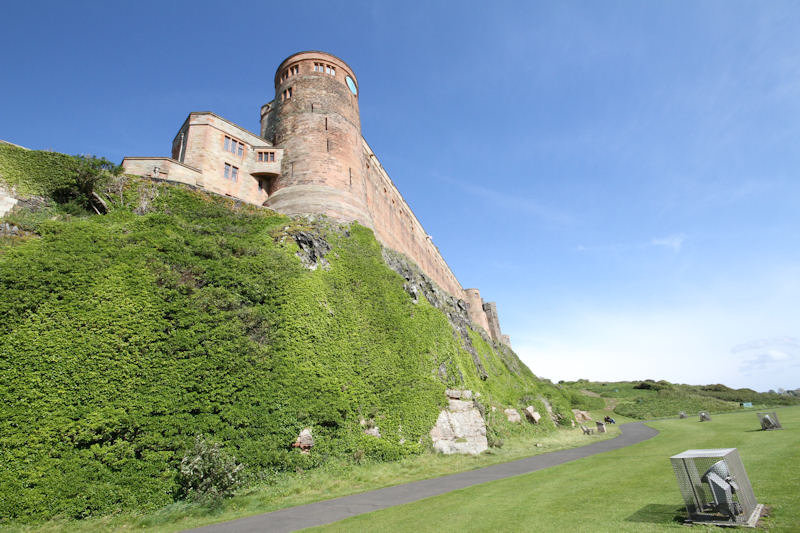 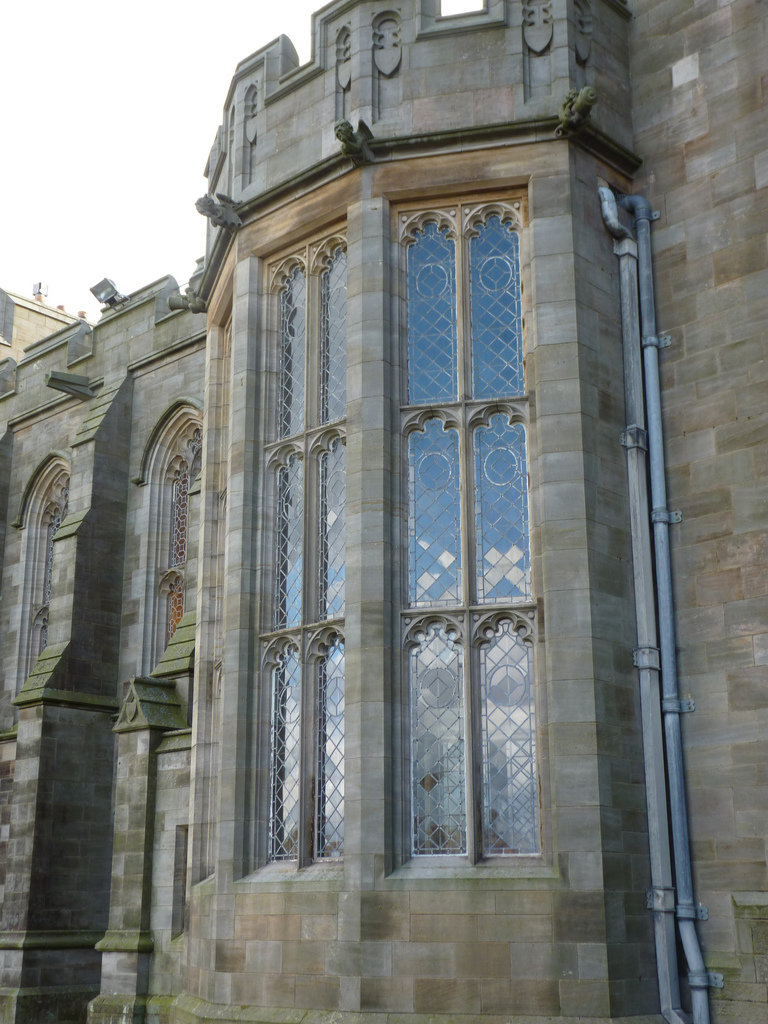 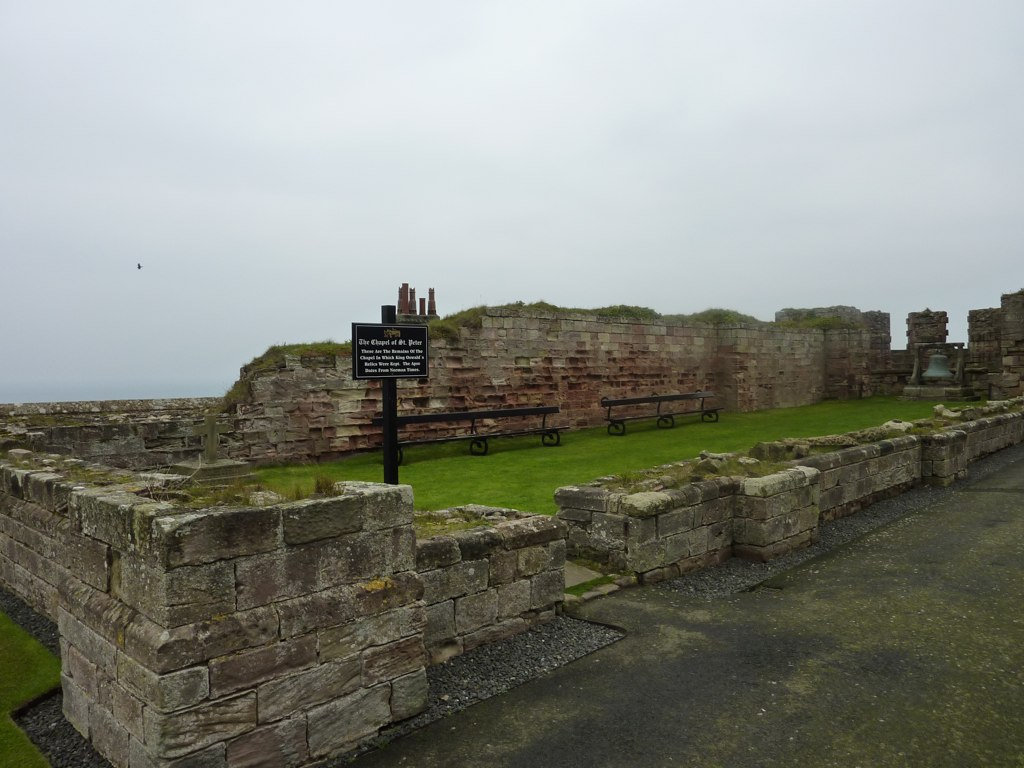 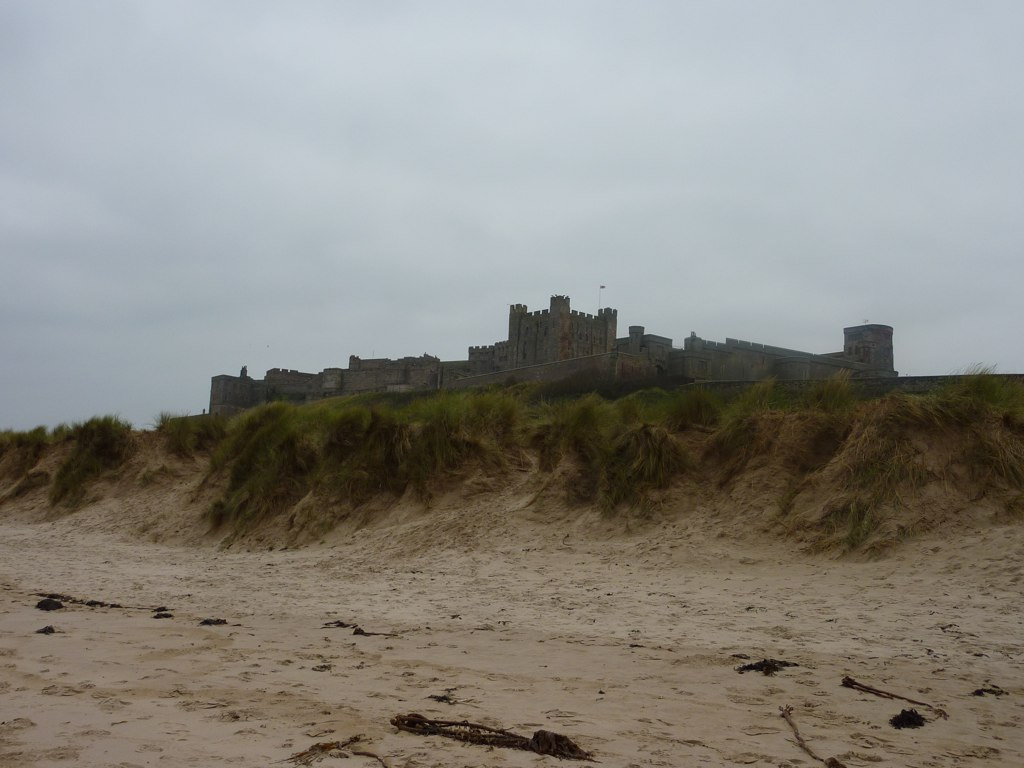 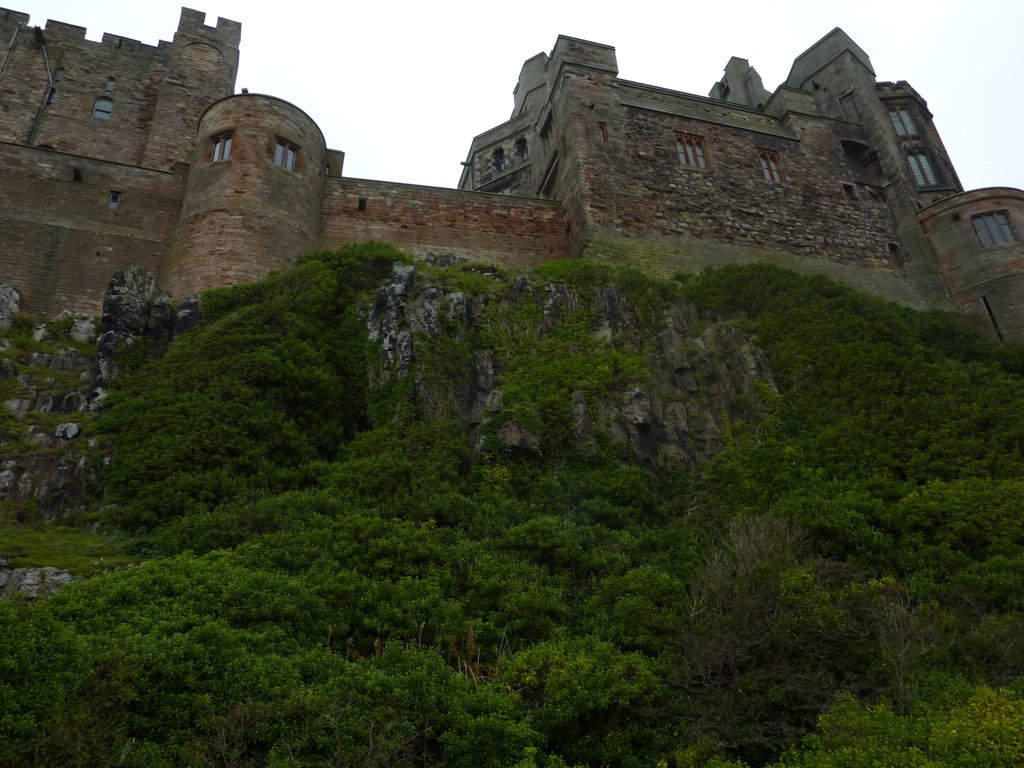 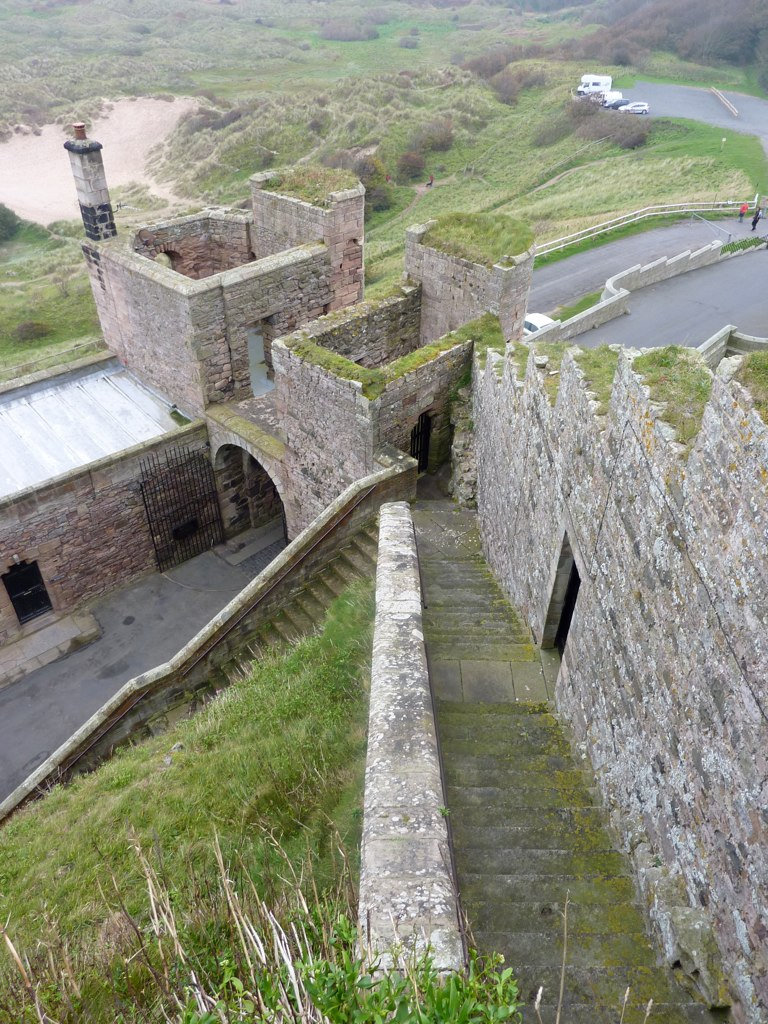 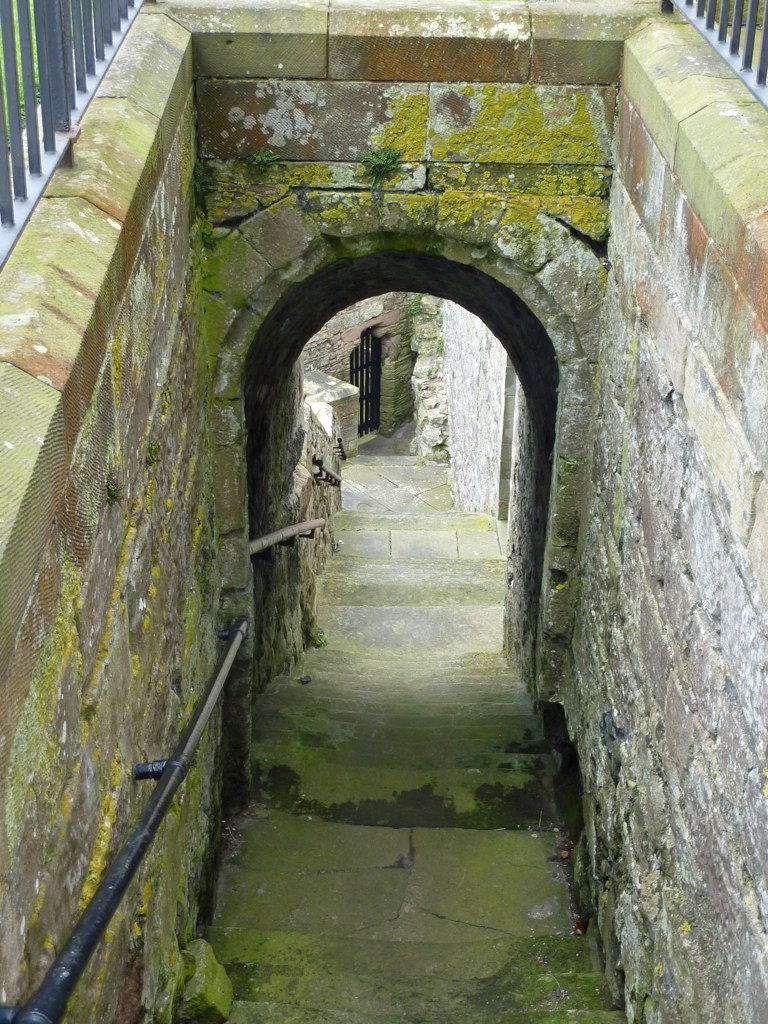 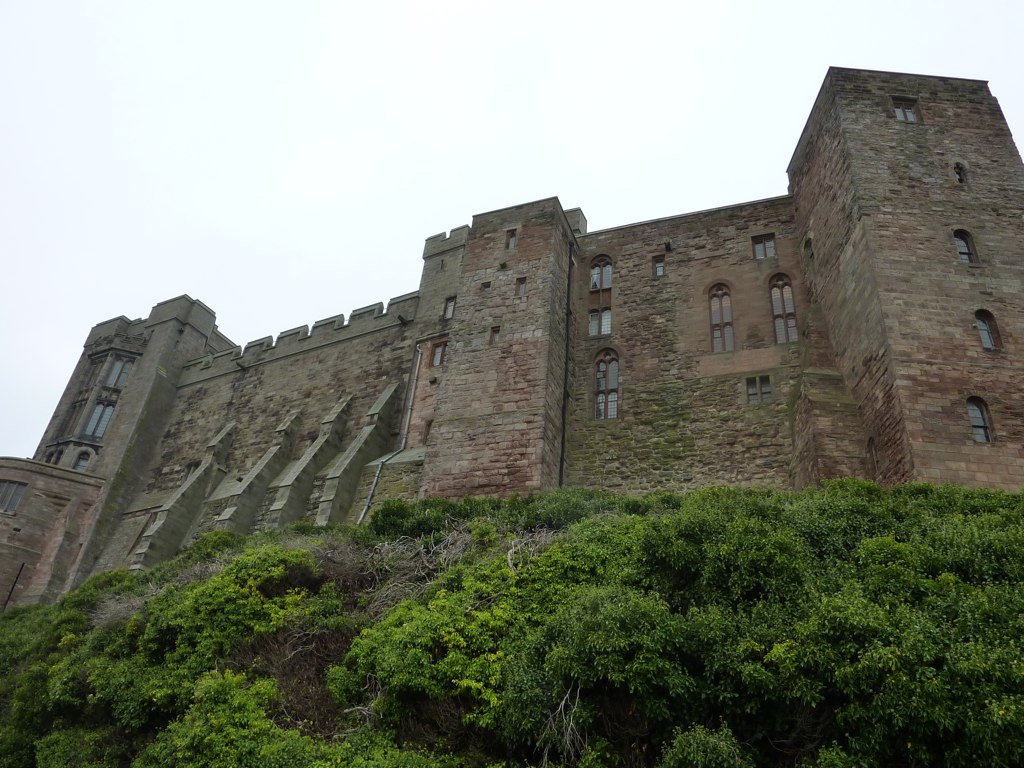 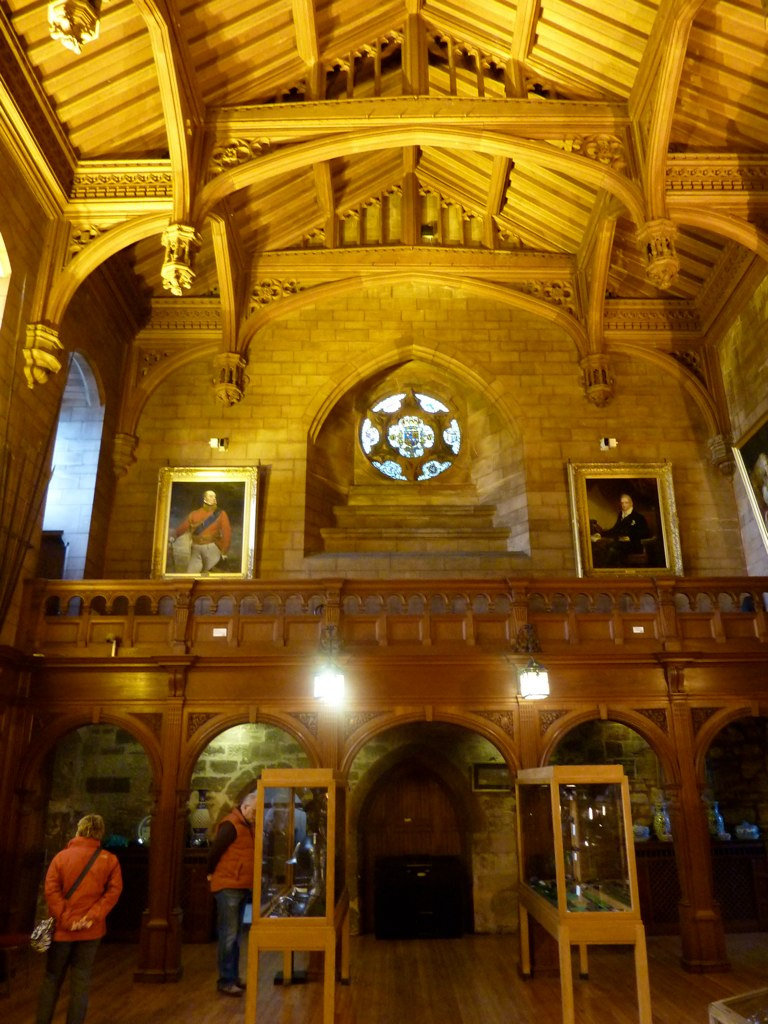 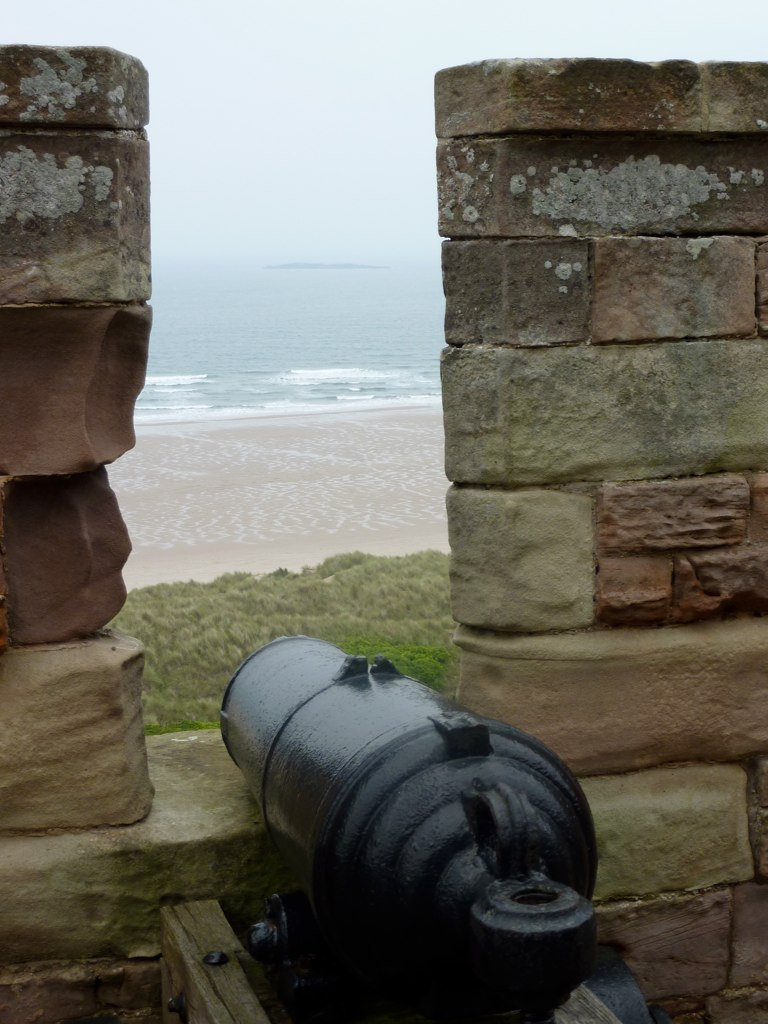 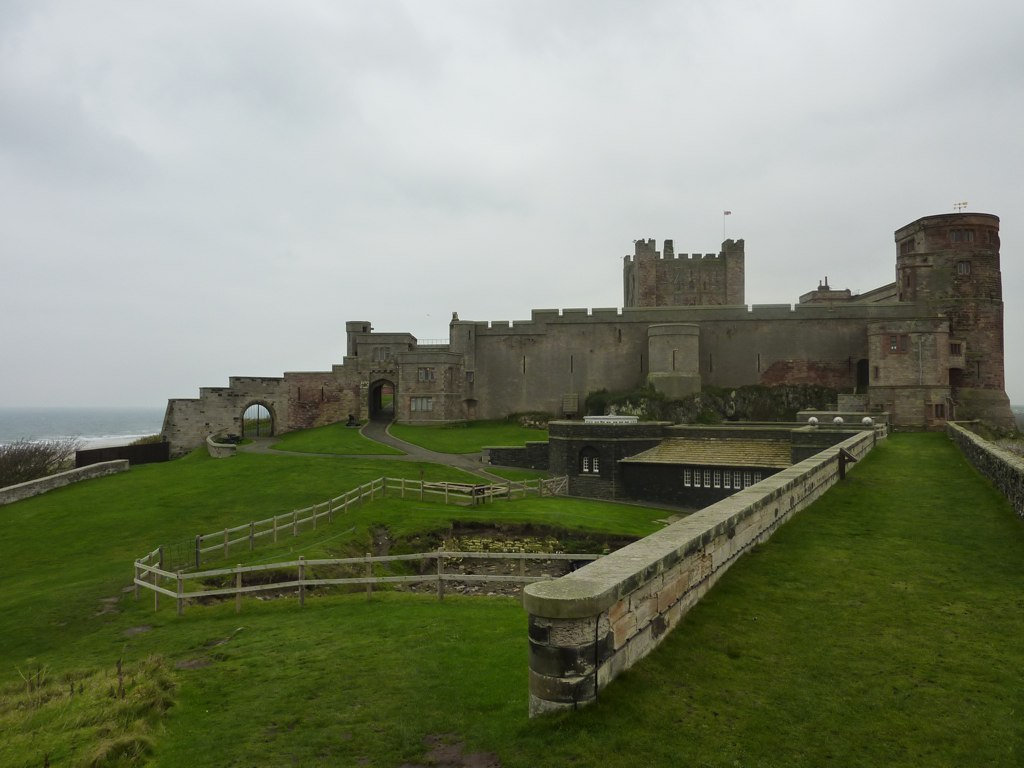 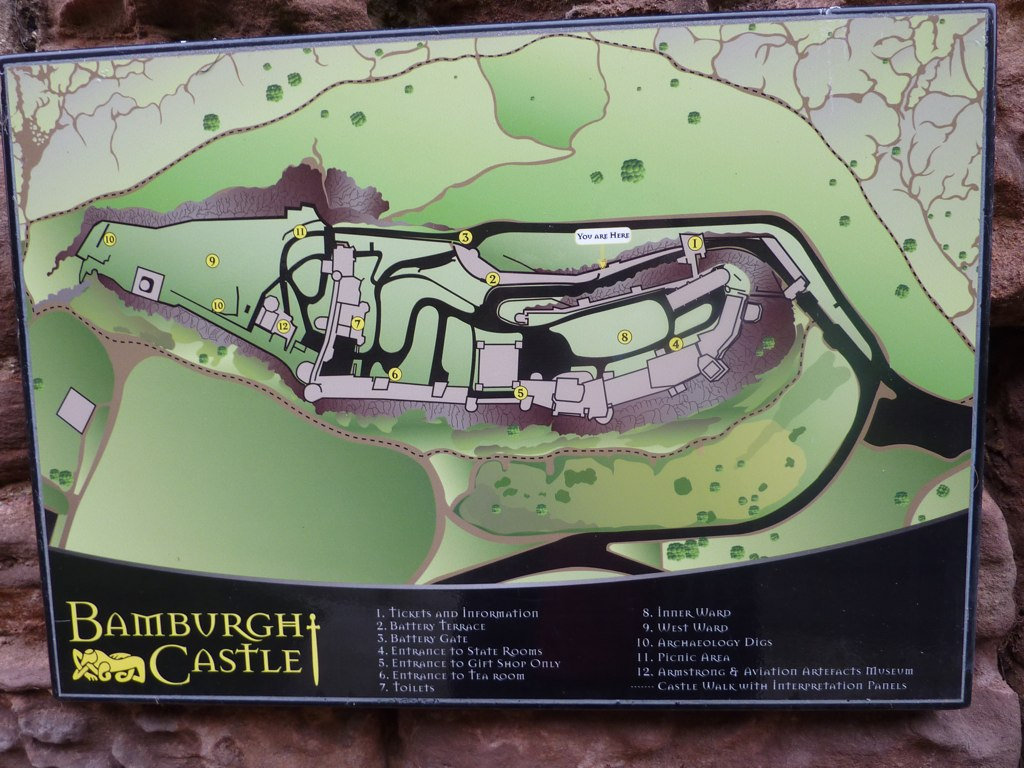 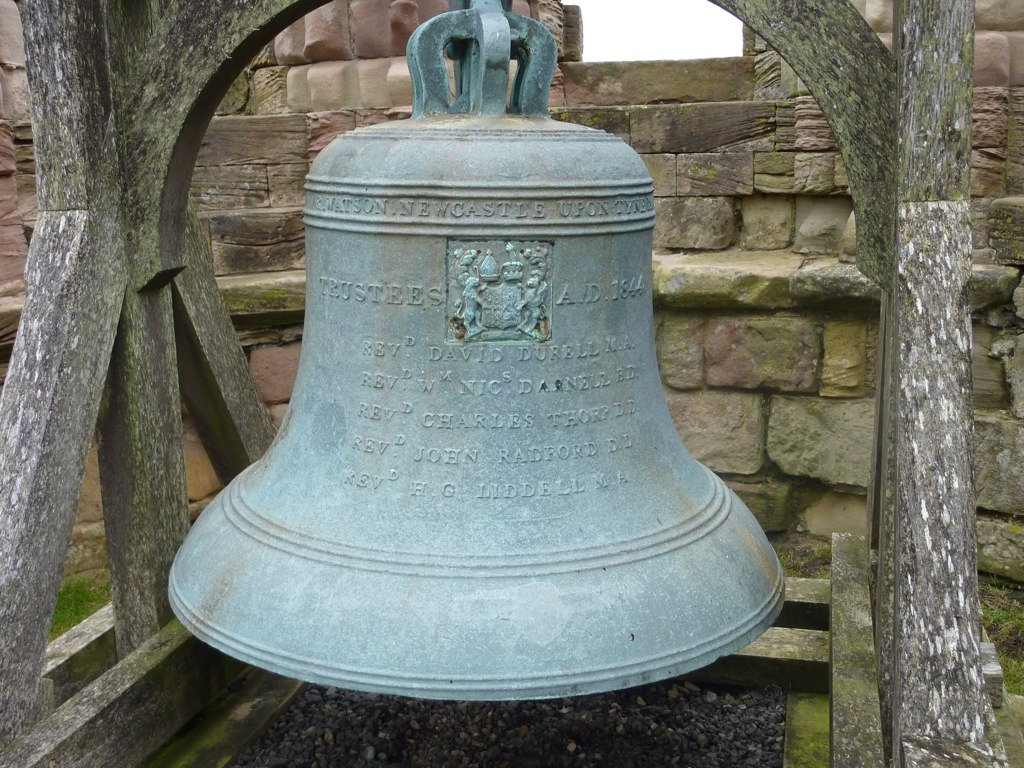 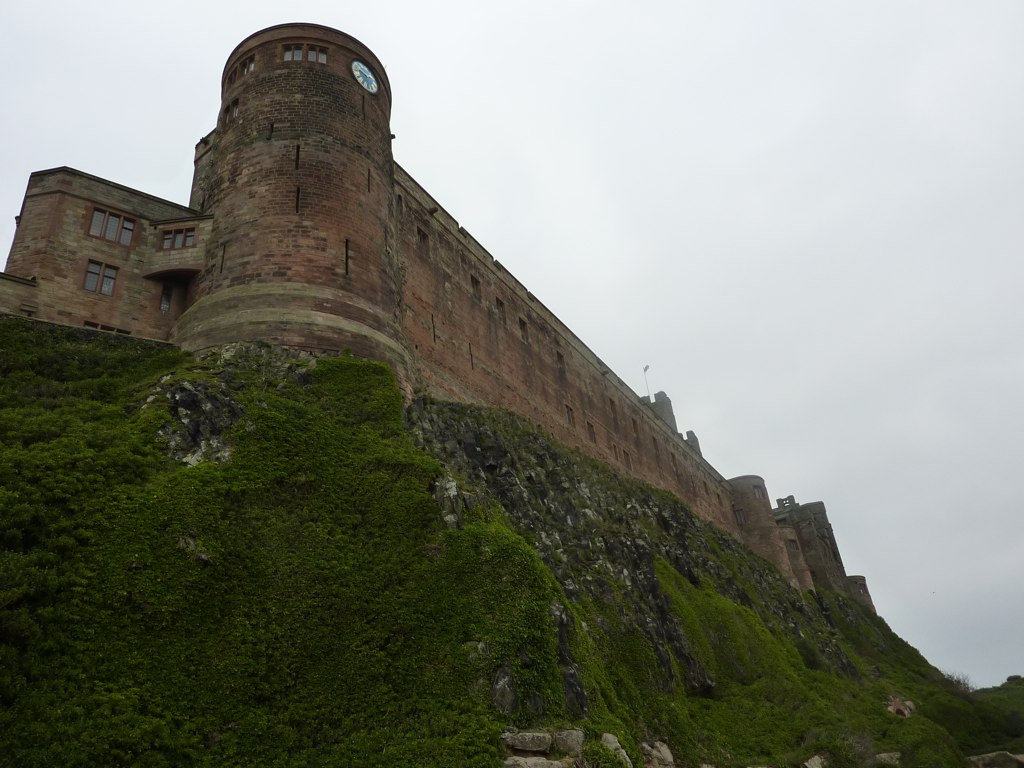 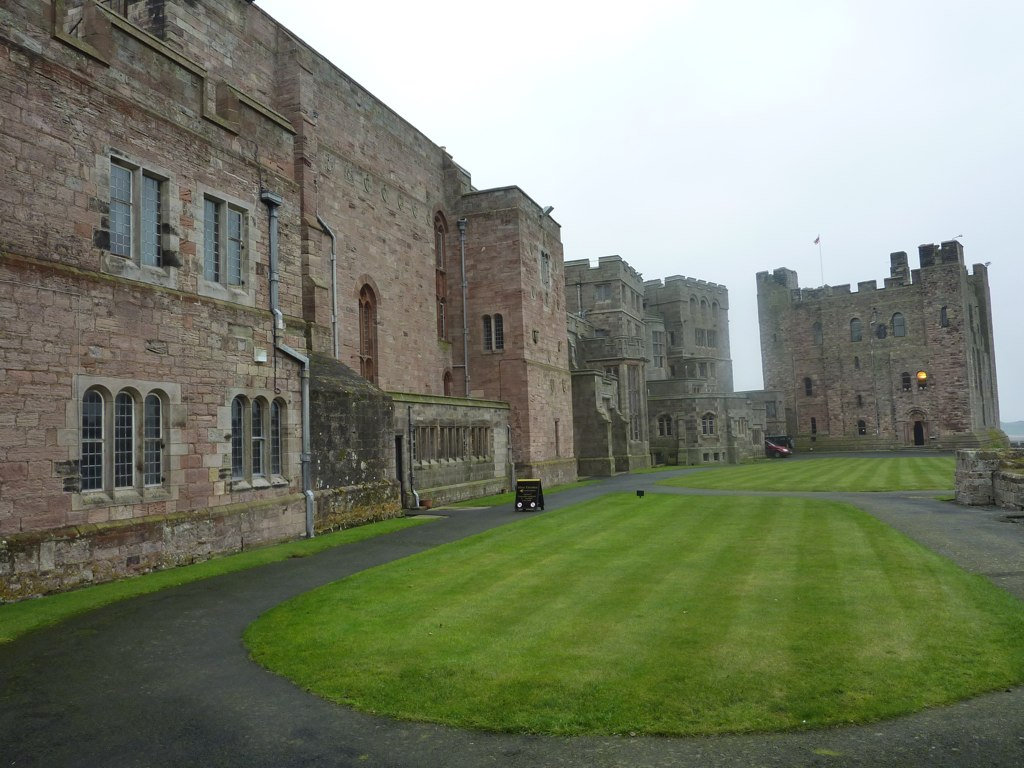 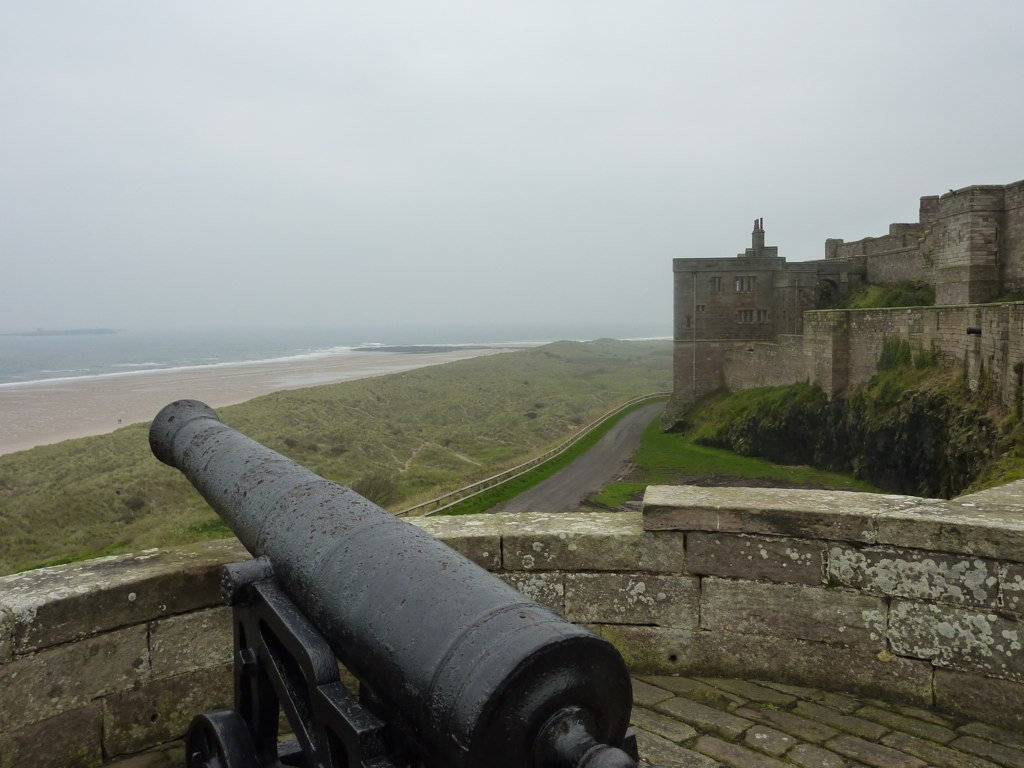 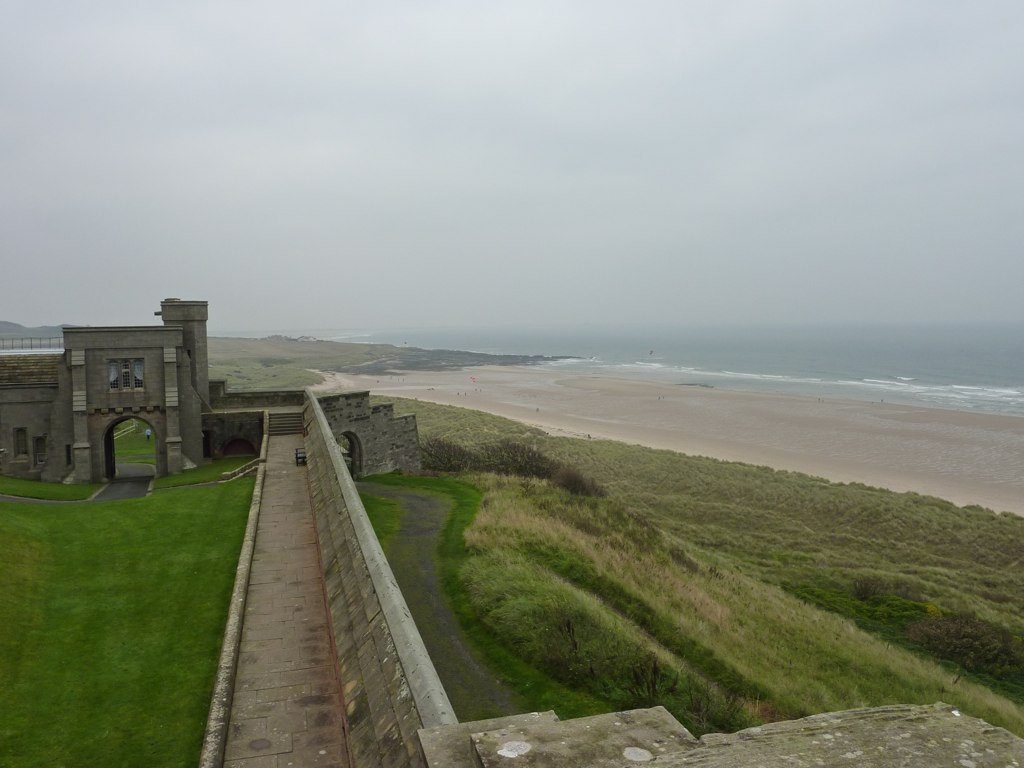 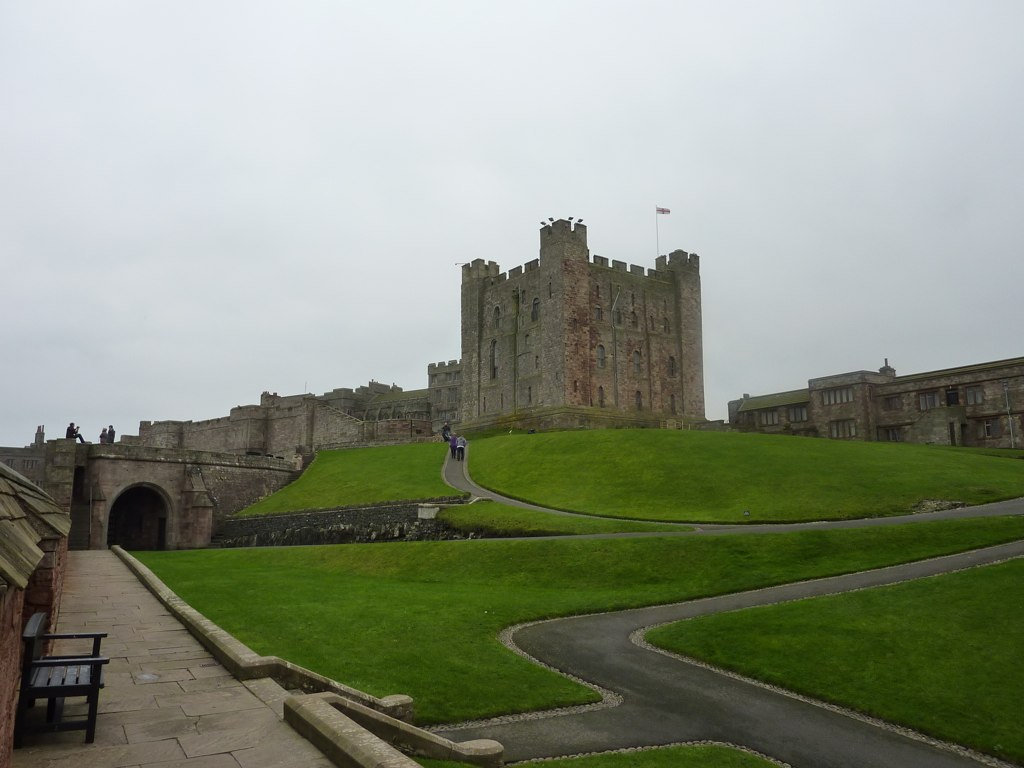