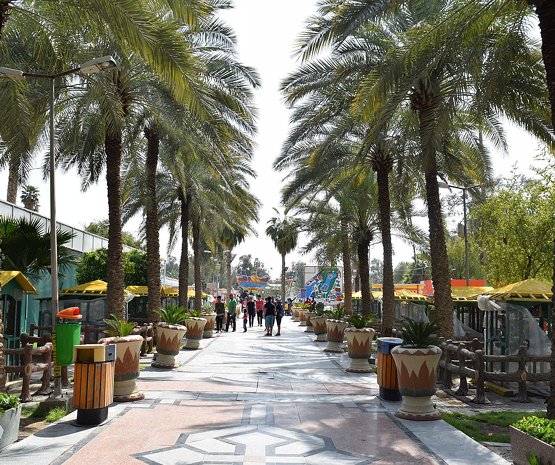 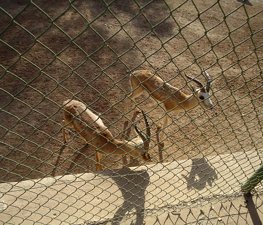 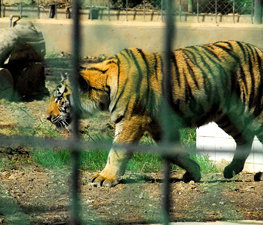 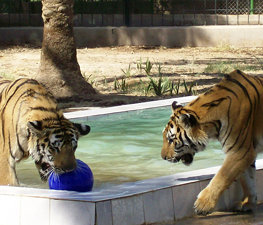 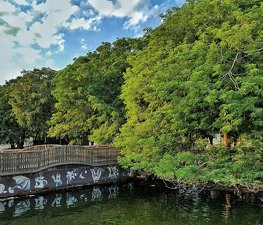 The Baghdad Zoo is a zoo located in Baghdad, Iraq, in the al-Zawraa' Gardens area, which also includes the Zawraa Amusement Park and Zawraa' Tower. It once housed 650 animals.

The Baghdad Zoo was built in 1971 under Ahmed Hassan al-Bakr.

Saddam Hussein closed the zoo for renovations in the spring of 2002, but instead turned it into a quasi-military base.

The zoo was later ravaged during the 2003 invasion of Iraq. For their own safety, zoo workers suspended feeding the animals in early April 2003, when Fedayeen Saddam troops took up defensive positions around the zoo as U.S. forces began the battle of Baghdad. Out of the original 650 to 700 animals in the Baghdad Zoo only 35 had survived to the eighth day of the invasion, and these tended to be some of the larger animals.

Several lions escaped from the abandoned zoo, and were rounded up by American soldiers in armored fighting vehicles. Three that would not return to their cages were shot by the soldiers. [1]. Comics author Brian K. Vaughan wrote the fictionalized graphic novel Pride of Baghdad based on the lions, giving each speech and a personality.

During the absence of zoo staff and officials, the zoo suffered from severe looting. Cages were torn open by thieves who released or took hundreds of animals and birds. Zoo staff claimed most of the birds and game animals were taken for food as pre-war food shortages in Baghdad were exacerbated by the invasion. The remaining animals were found in critical condition, dying of thirst and starving in their cages, including Mandor, a 20-year-old Siberian tiger that was the personal property of Uday Hussein, and Saida, a blind brown bear. Many animals were found roaming the zoo grounds. In mid-April 2003 South African conservationist Lawrence Anthony from the Thula Thula Game Reserve in Zululand, traveled in a hired car with two assistants from Kuwait to bring relief to the Baghdad Zoo. Working with the Baghdad Zoo directors Dr. Adel Salman Mousa and Dr. Husham Mohamed Hussan and a few returning staff they began caring for and feeding the remaining animals, restoring basic hygiene standards, and stabilizing the situation. Anthony's journey to the zoo was delayed by safety and bureaucracy issues in the chaos of the war, and he arrived at the zoo 8 days after the invasion started to rescue the surviving animals.

U.S. Army Captain William Sumner of the 354th Civil Affairs Brigade was the military officer in charge of the zoo and joined the team improving security and stemming the tide of looters. He remained in charge of the zoo over the course of 14 months until he departed in March of 2004. Iraqi veteran Farah Murrani joined the rescue effort with Brendan Whittington-Jones of the Thula Thula game reserve. At various times they were joined by other conservation organizations including Wildaid, Care for the Wild, and IFAW.

Anthony was appointed interim zoo administrator by the Captain Sumner and tasked with helping to bring the zoo back to normal. After the 2003 invasion he was the first civilian to gain entry to Iraq. There are now more than 80 animals at the zoo, the balance of which were rescued from menageries at the Hussein family palaces and horrific private zoos around Baghdad during the ongoing conflict, including lions, tigers, brown bears, wolves, foxes, jackals, camels, ostrich, badgers, and some primates.

The zoo and surrounding park reopened to the public on July 20, 2003, following improvements and renovations by US Army engineers and featured 86 animals, including all 19 surviving lions.

Whittington-Jones and Murrani remained at the zoo for another year during which time they also found homes in the US for over 30 Baghdad street dogs.

The story of the rescue of the Baghdad zoo is recounted in the book Babylon's Ark by authors Lawrence Anthony and Graham Spence. A more recent book for children called Saving the Baghdad Zoo, a True Story of Hope and Heroes, was released on February 9th, 2010. .

On September 18, 2003, a group of U.S. Army Reserve soldiers and Iraqi police held a party in the zoo after it had closed. Specialist Keith Mitchell of the 422nd Civil Affairs Battalion, had his right arm severely mauled by an endangered male Bengal tiger; a soldier, seeing the attack, shot and killed the caged animal. The Wall Street Journal described various accounts of the incident: [2]

Sgt. Mitchell says he arrived late at the function, around 9:30 p.m., after finishing a mission, and spent an hour eating and socializing. He also says he drank a beer, which he says was part of a stash provided by superiors. The Army report cites a witness who said that soldiers were drinking, but tests on a half-dozen of the men the next morning showed no alcohol in their blood. The Army report concludes that Sgt. Mitchell was the only one drinking, theorizing he may have "snuck alcohol into the zoo in a cooler" and went off to drink alone.
Around 10:30 p.m., several soldiers, including Sgt. Mitchell, went to look at the animals. One unit mate, Spc. Patrick Shipp, recalls Sgt. Mitchell saying he was going to give the tiger a chicken kabob. The sergeant, in an interview, denies that.
As Sgt. Mitchell tells it, he walked over to see the pair of male tigers, and turned away to speak to another soldier, standing a foot or two from the bars. He noticed a movement out of the corner of his eye, then felt a soft tug on his shirt as if someone were trying to get his attention. Before he realized what was happening, his body was violently pulled against the metal cage.
When he turned his head, the soldier looked through the bars into the green eyes of the Bengal tiger that had his arm in its mouth. As he heard his bones breaking, Sgt. Mitchell screamed for help. "Shoot him!" he recalls pleading. "He's not letting go!"
The Army report gives a different version, saying two soldiers ran to the area after hearing screams for help. They found Sgt. Mitchell on a walkway between the tiger cage's inner and outer fences, with his arm in the tiger's mouth. "How Mitchell got his arm in the cage and thus into the tiger's jaws is unknown," says the Army report. Sgt. Mitchell declined to be interviewed in the initial Army probe.
All agree that one soldier fired at the tiger but missed. As the animal continued to attack, another fired a pistol and hit the tiger in the shoulder. The animal let go of Sgt. Mitchell and retreated to the back of the enclosure. The tiger later died of internal bleeding.

The initial reports of drunkenness by the soldiers led to public condemnation.

Mohammad Pezeshk
Chaotic as you may imagine. 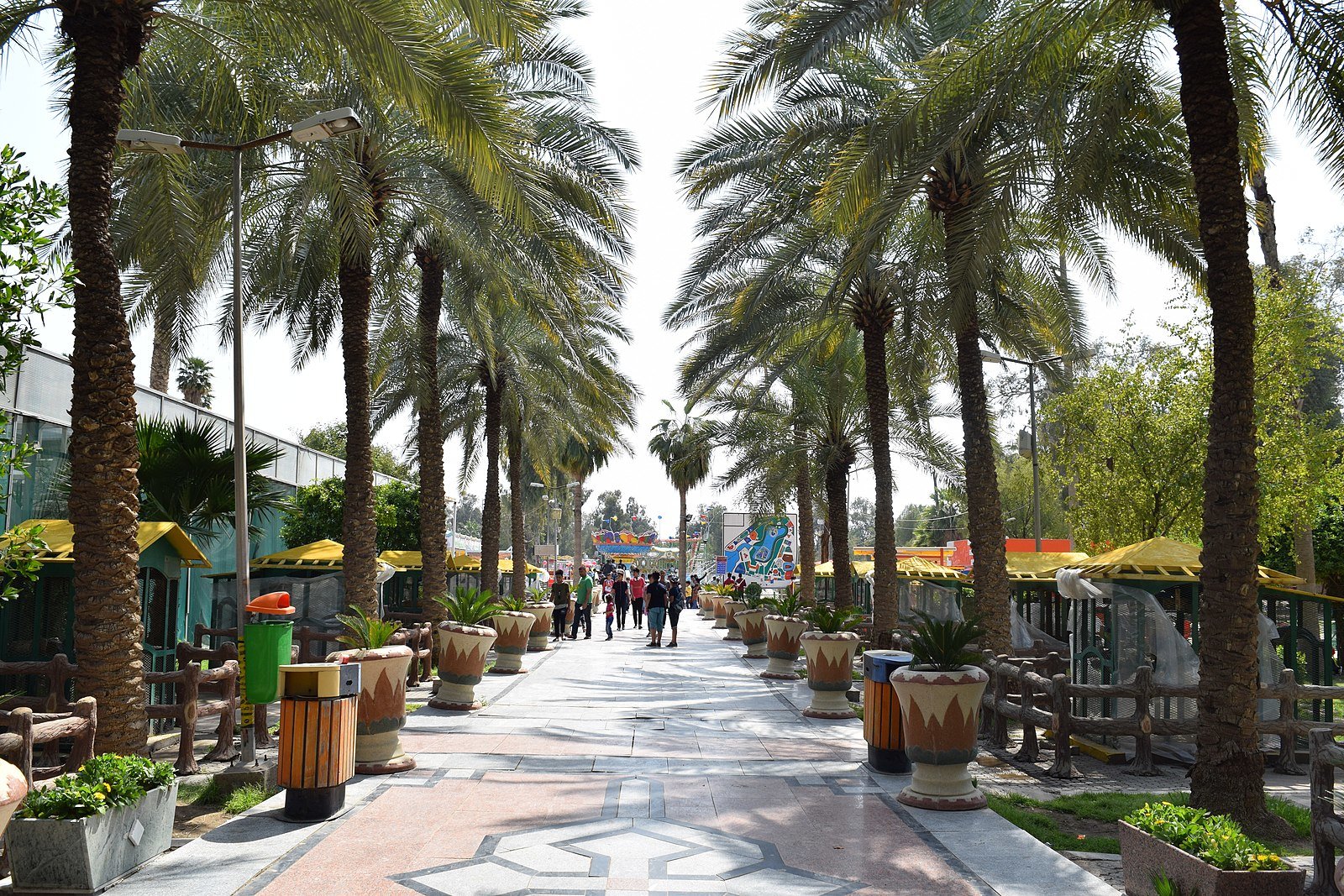 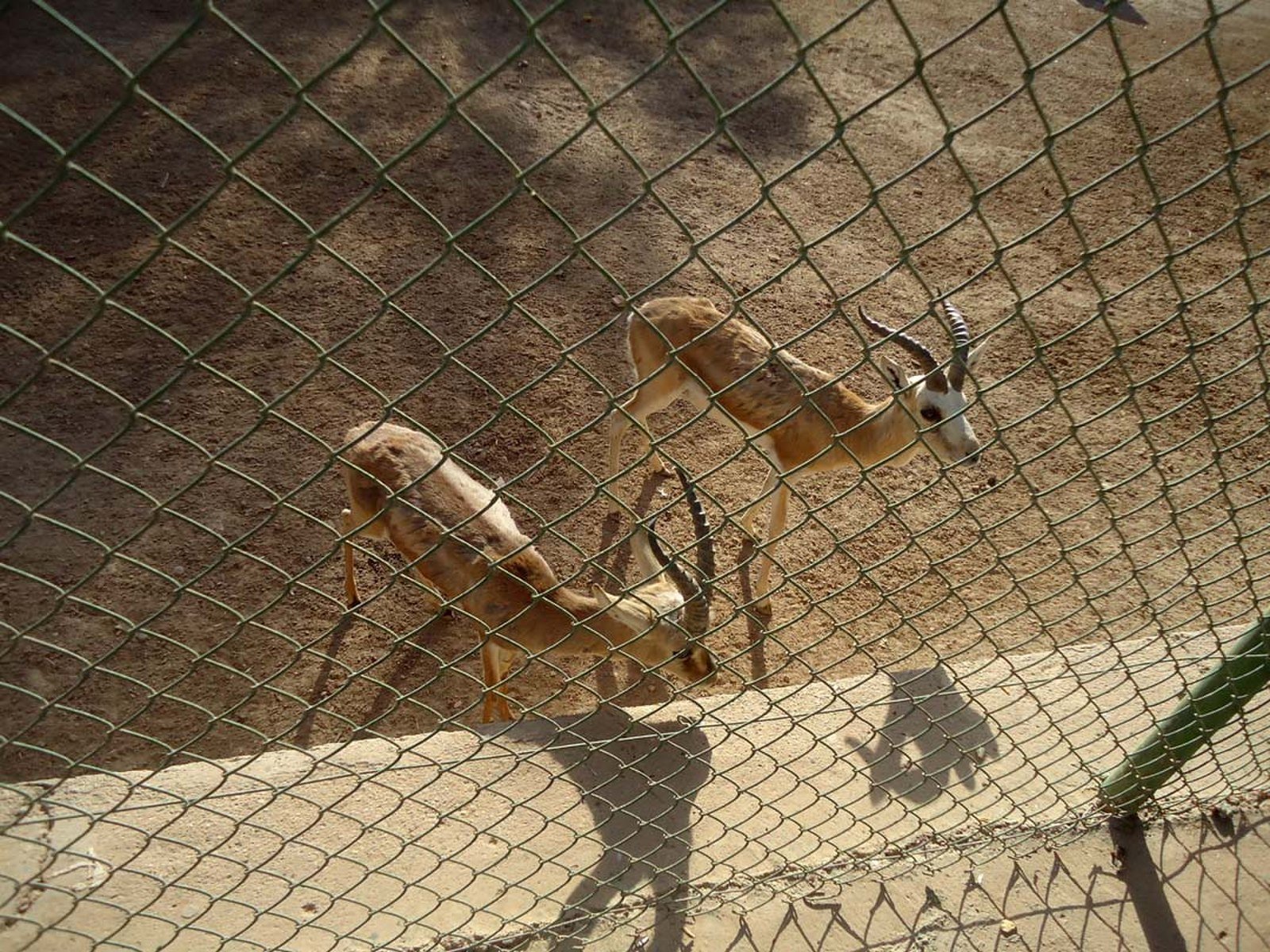 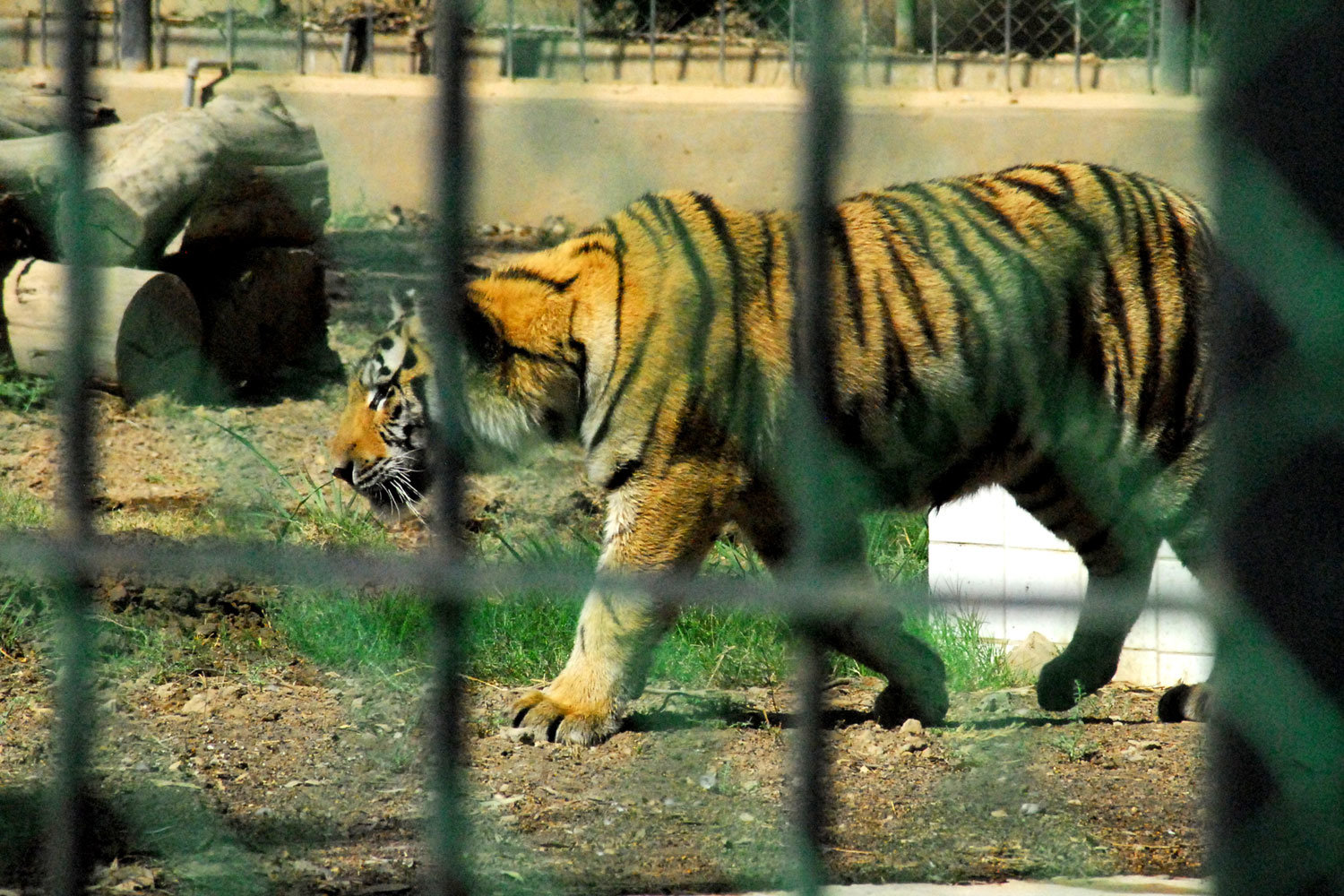 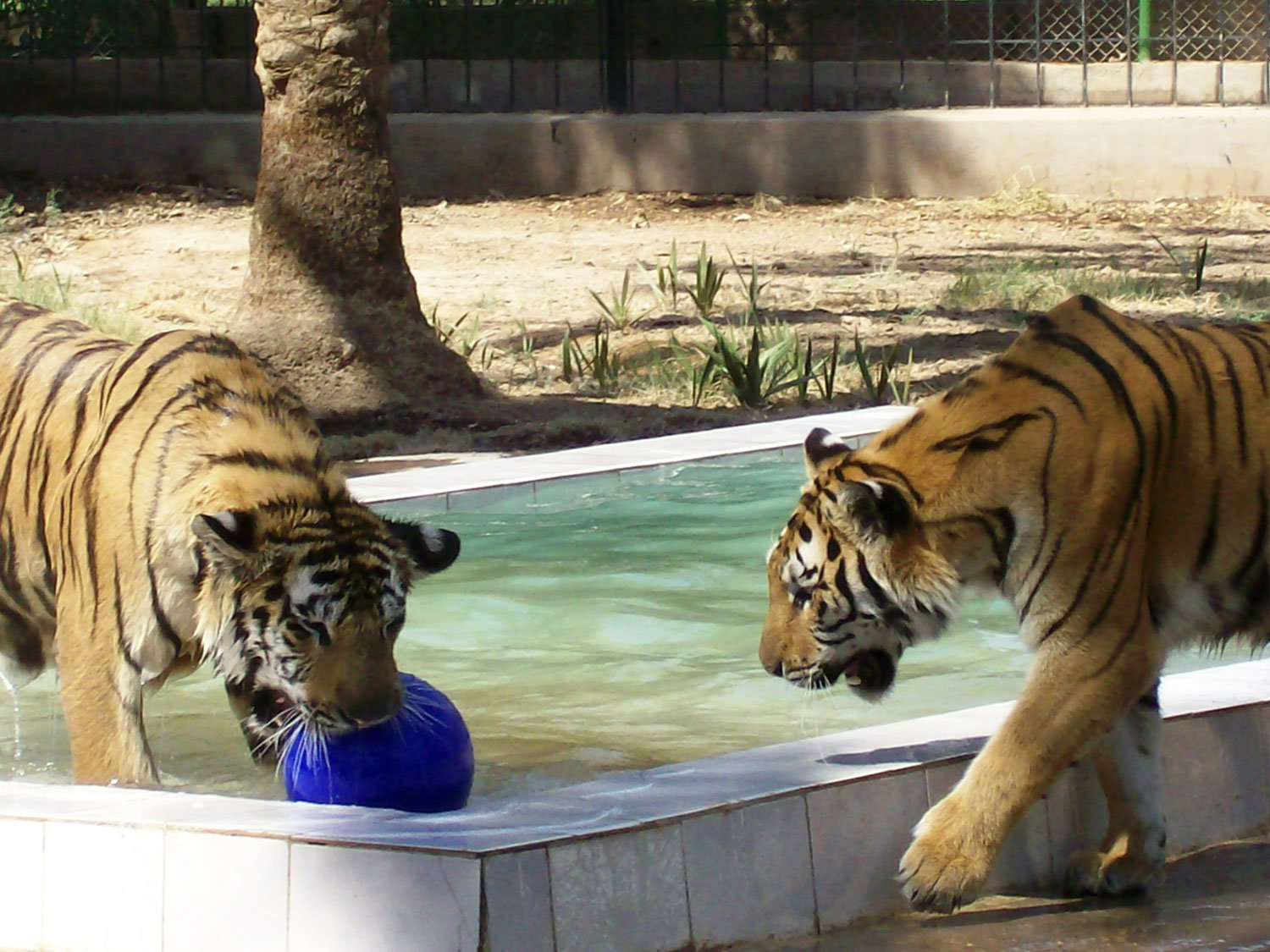 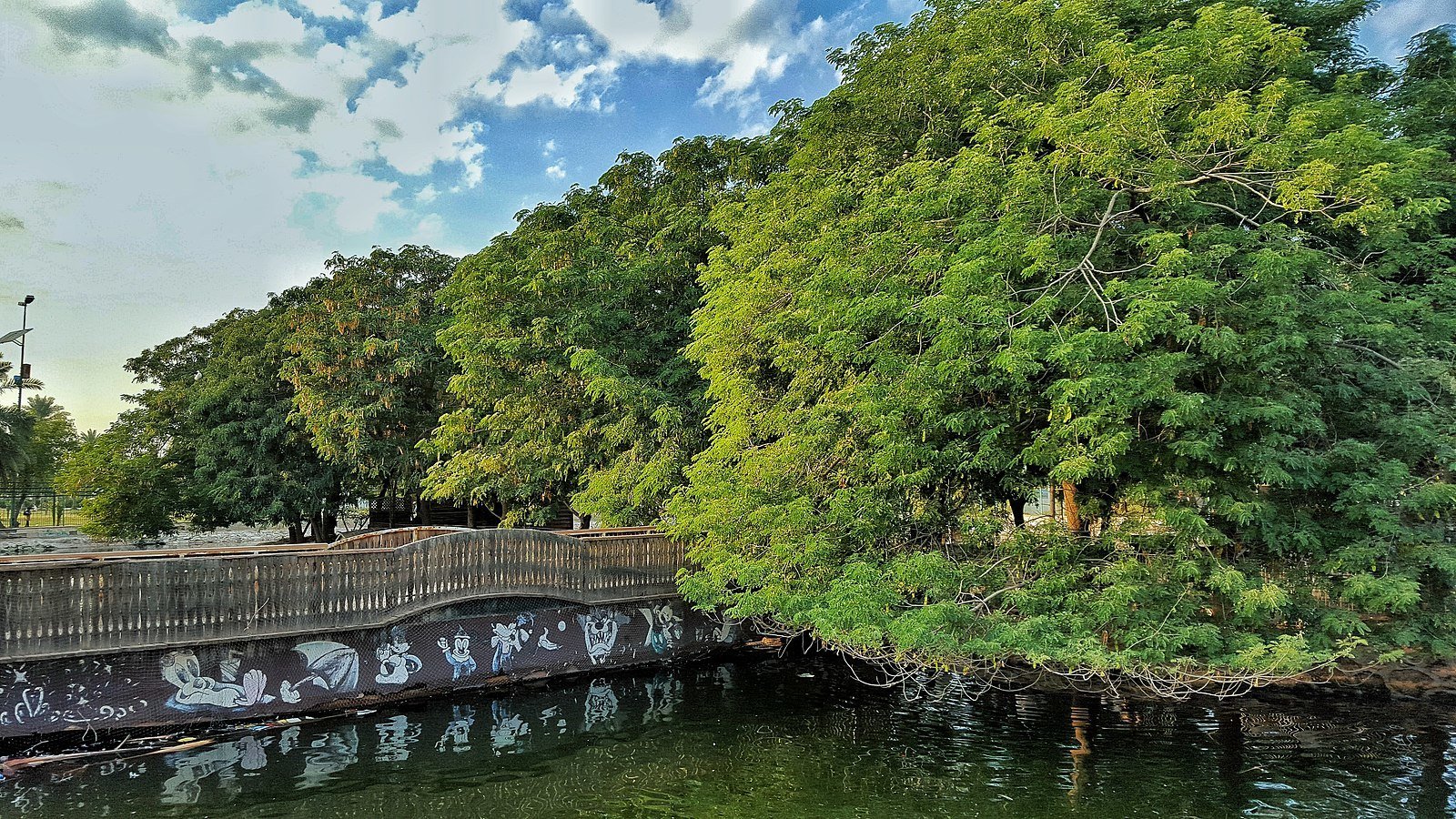 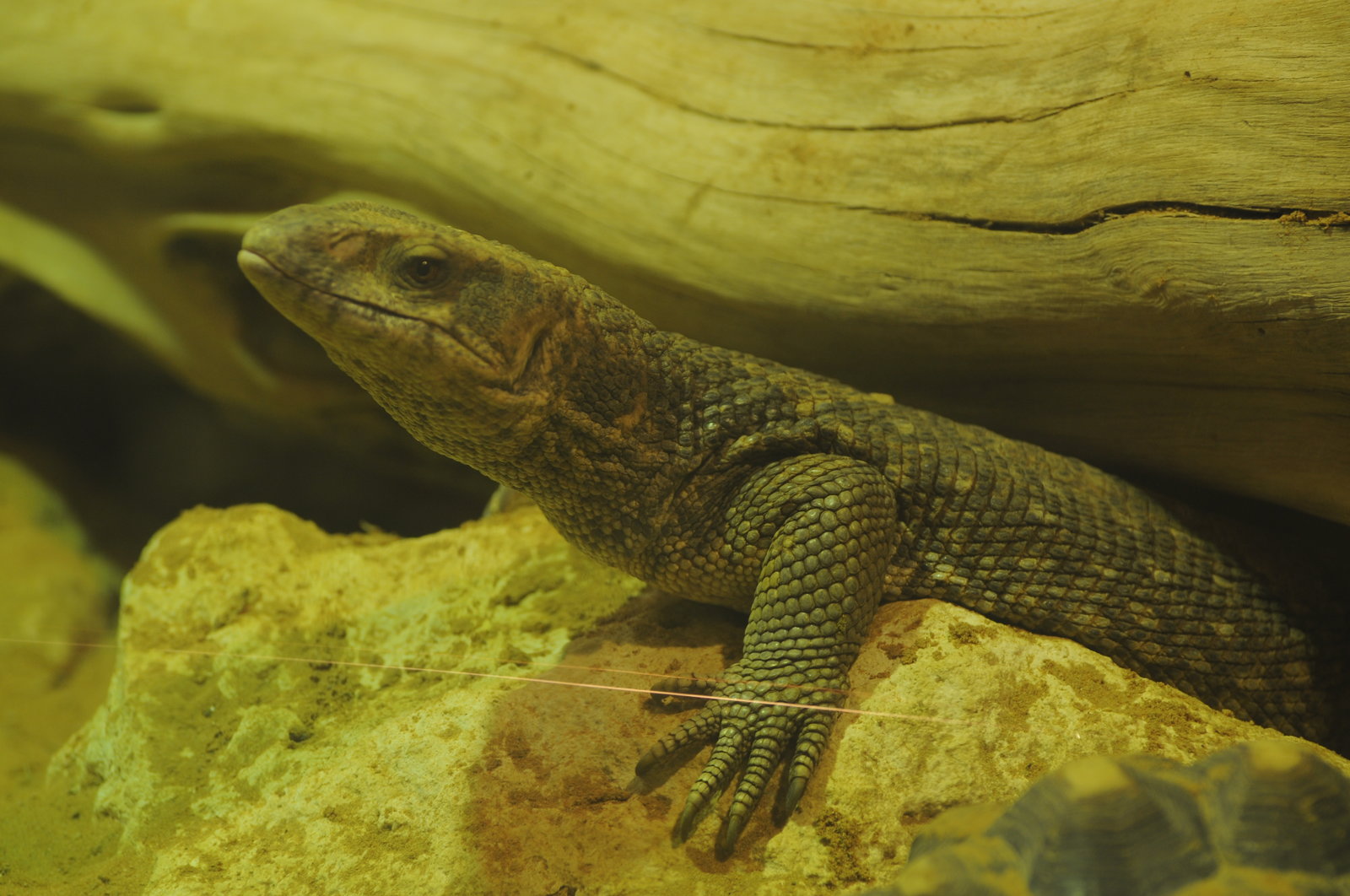 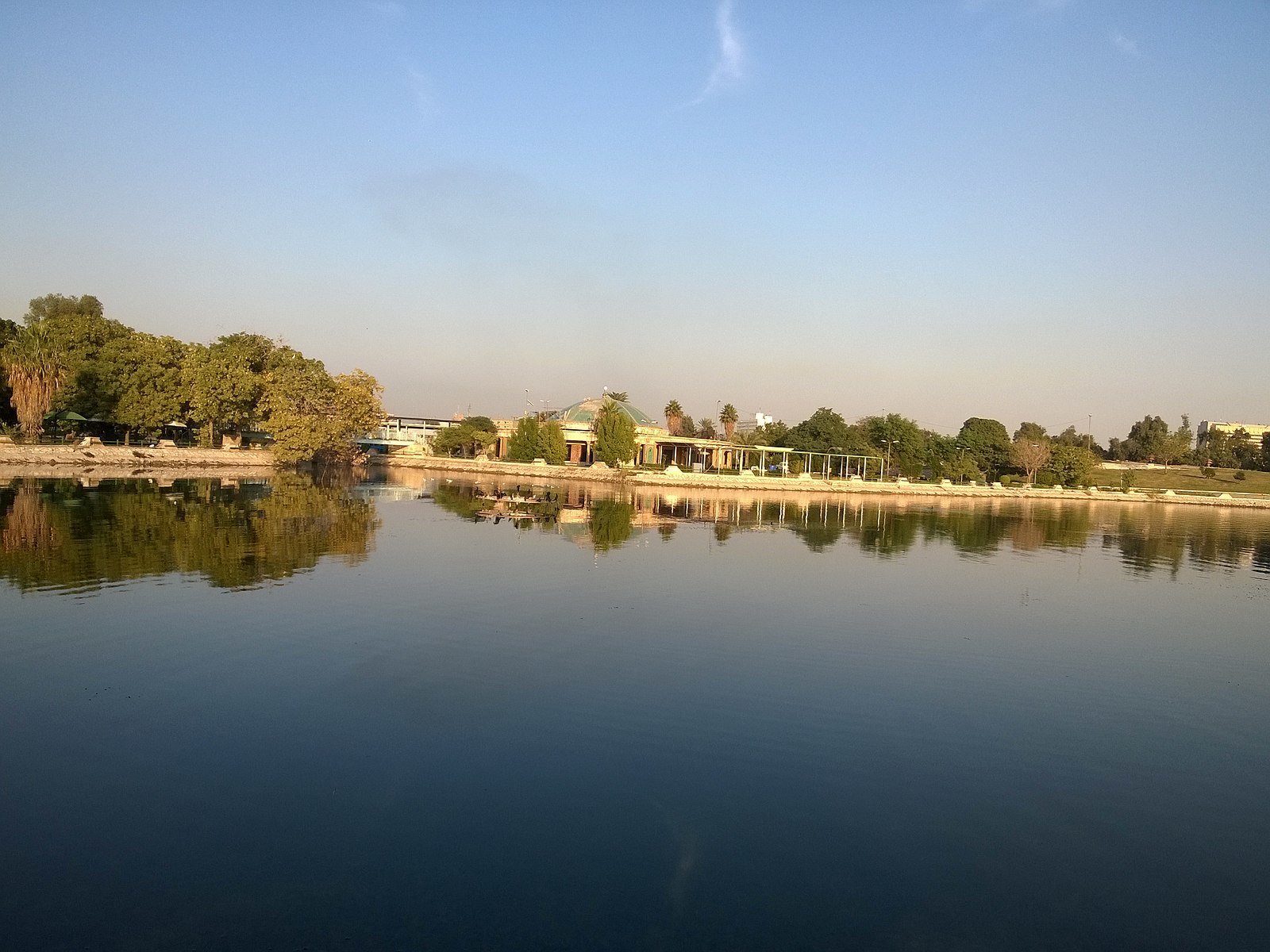 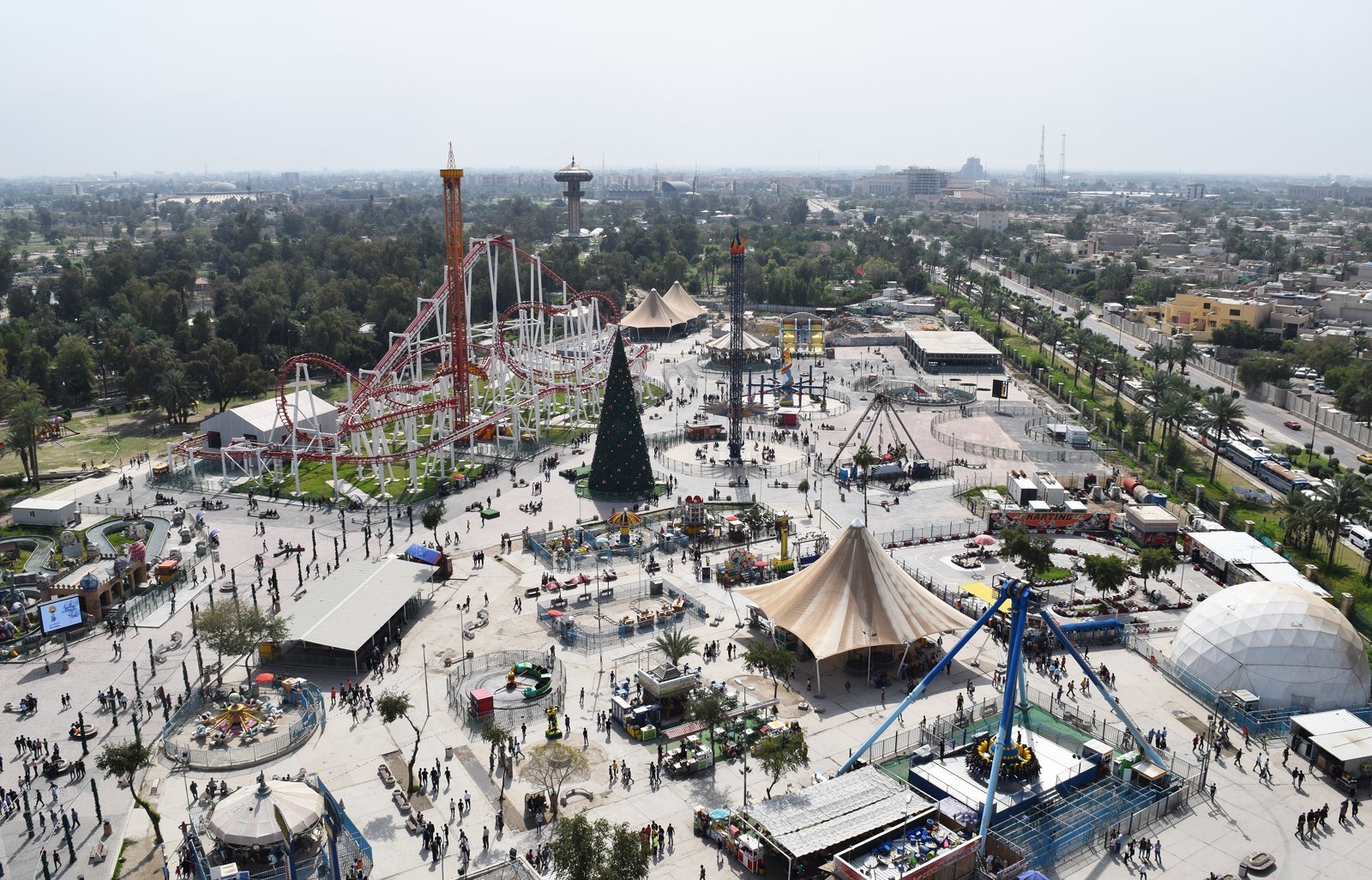