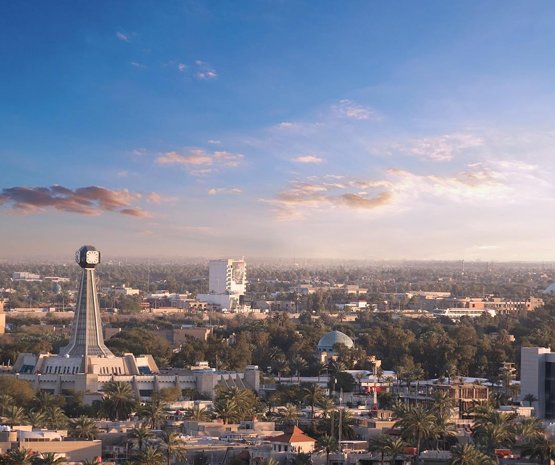 The Baghdad Clock is a public building located near the Green Zone, in Baghdad, Iraq. Prior to 2003 the building was employed as a museum and featured a large clock tower. However, the building was heavily damaged during the 2003 invasion of Iraq. It was reconstructed later and is now the seat of the Supreme Court of Iraq.

Tips & Hints
Arrange By:
Popular first New first
There are no tips nor hints for Baghdad Clock yet. Maybe be you will be the first one to post useful information for fellow travellers? :)
1.0/10
I've been here
Add to wishlist 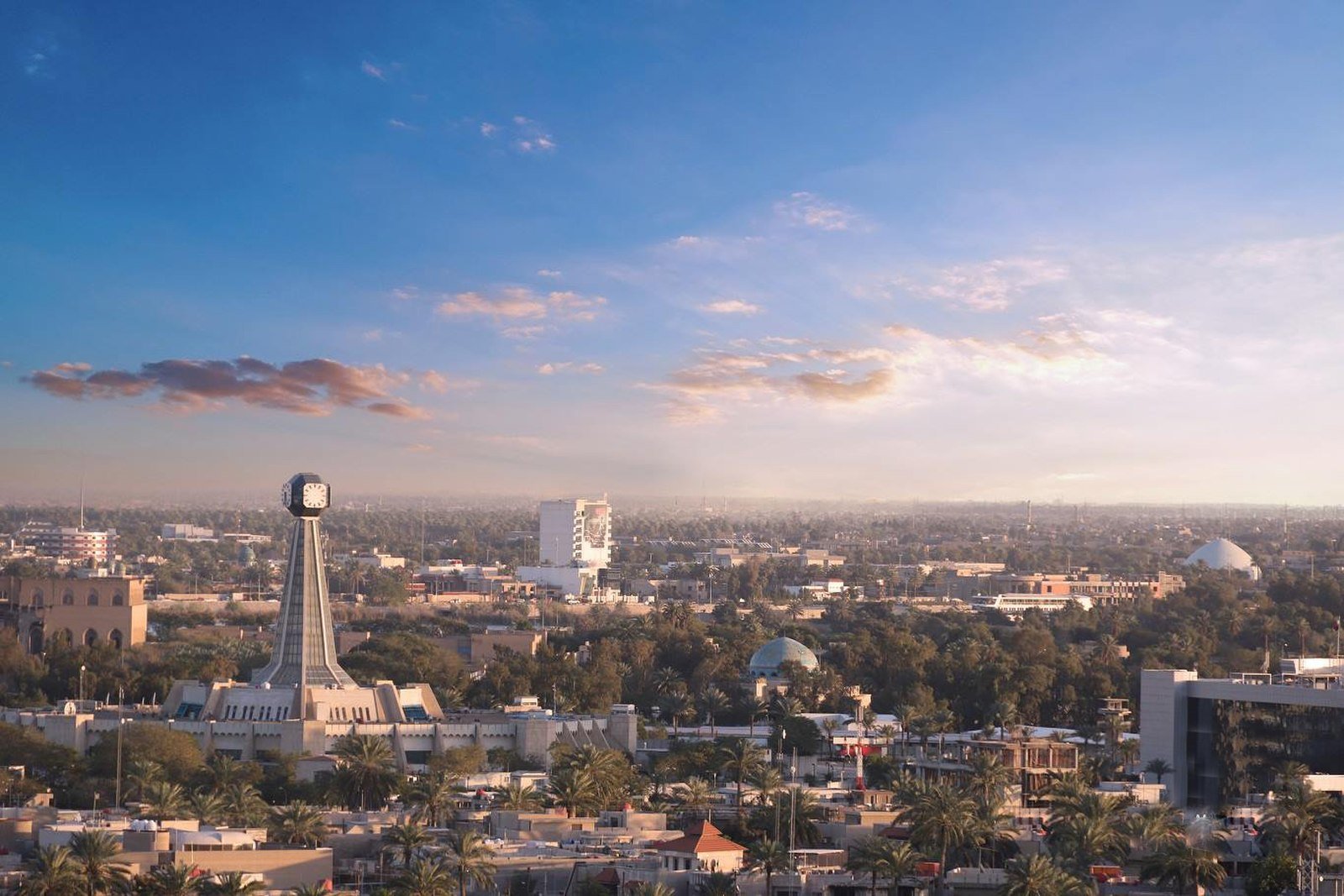 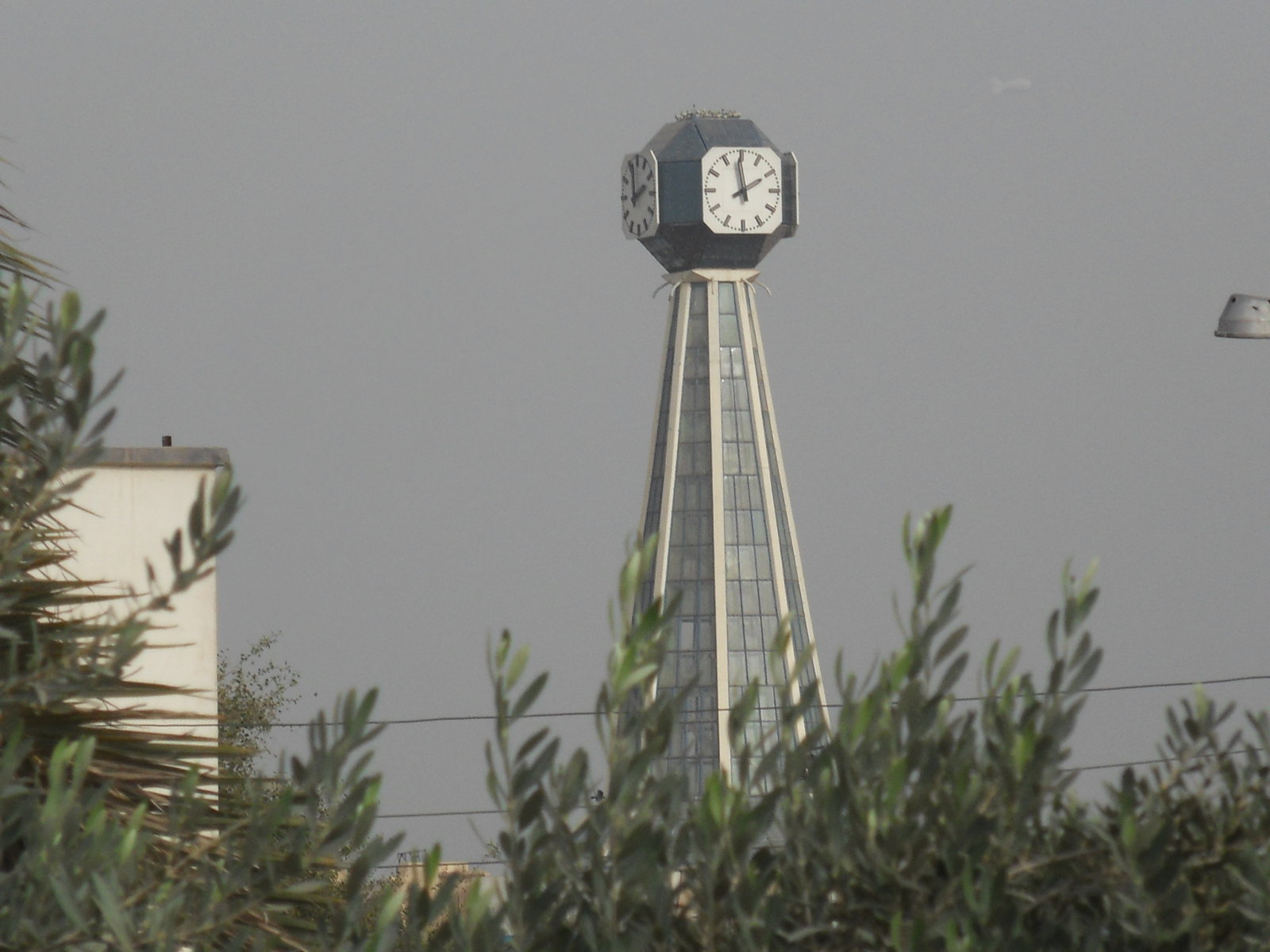 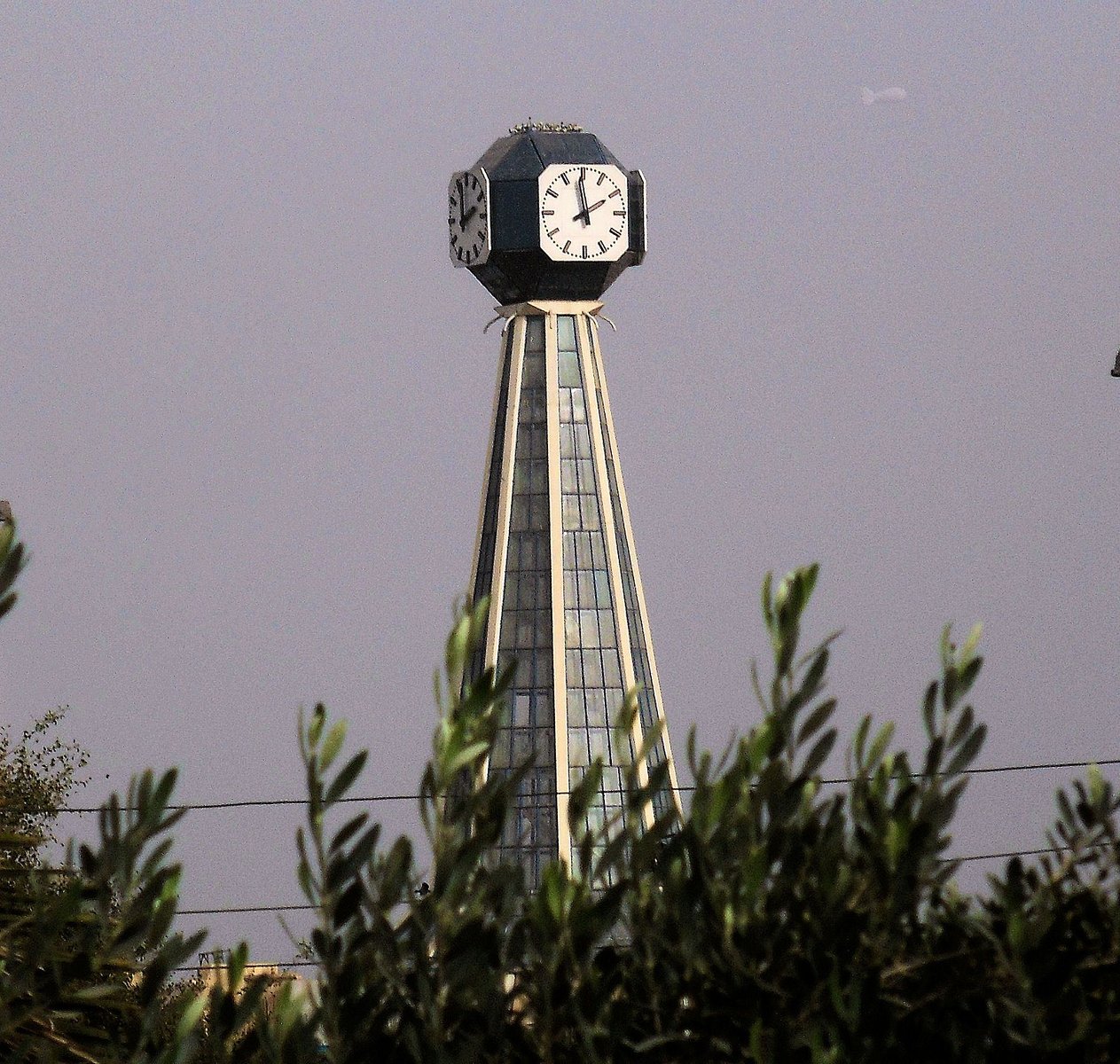