×
What are you looking for?
See all results
National parks in Scenic 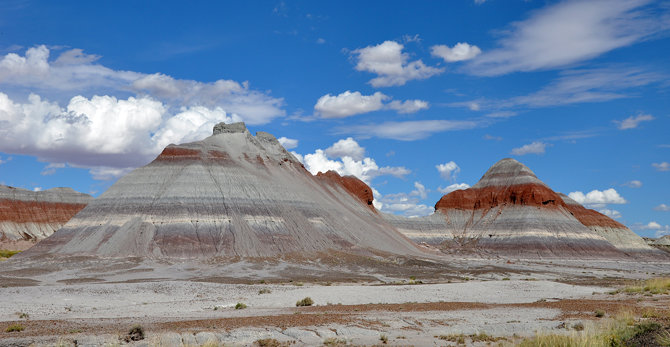 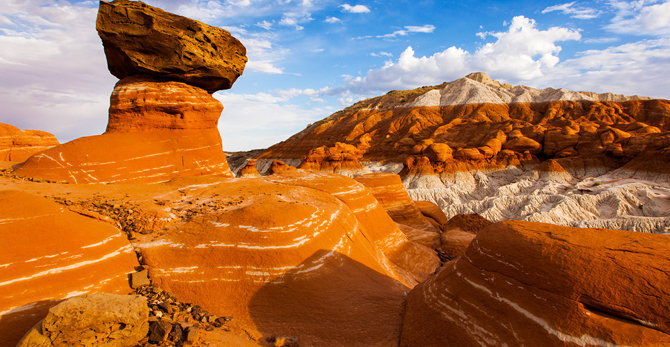 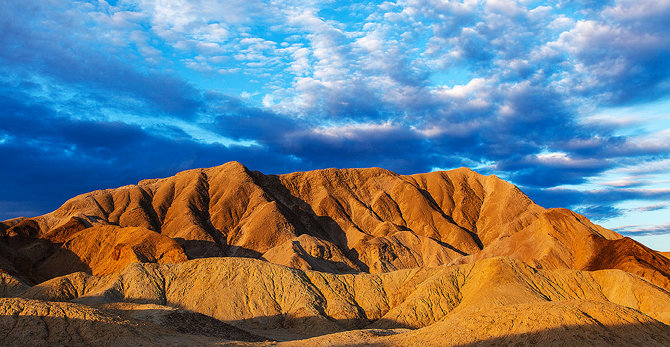 )]] The Badlands Wilderness protects Шаблон:Convert of the park as a designated wilderness area and is the site of the reintroduction of the black-footed ferret, the most endangered land mammal in North America.

Authorized as Badlands National Monument on March 4, 1929, it was not established until January 25, 1939. Under the Mission 66 plan, the Ben Reifel Visitor Center was constructed for the monument in 1957-58.

It was redesignated a national park on November 10, 1978. The park also administers the nearby Minuteman Missile National Historic Site.

For 11,000 years, Native Americans have used this area for their hunting grounds. Long before the Lakota were the little-studied paleo-Indians, followed by the Arikara people. Their descendants live today in North Dakota as a part of the Three Affiliated Tribes. Archaeological records combined with oral traditions indicate that these people camped in secluded valleys where fresh water and game were available year round. Eroding out of the stream banks today are the rocks and charcoal of their campfires, as well as the arrowheads and tools they used to butcher bison, rabbits, and other game. From the top of the Badlands Wall, they could scan the area for enemies and wandering herds. If hunting was good, they might hang on into winter, before retracing their way to their villages along the Missouri River. By one hundred and fifty years ago, the Great Sioux Nation consisting of seven bands including the Oglala Lakota, had displaced the other tribes from the northern prairie.

At the heart of the Fire Mountains — blinkingidiot @ Flickr

The next great change came toward the end of the 19th century as homesteaders moved into South Dakota. The U.S. government stripped Native Americans of much of their territory and forced them to live on reservations. In the fall and early winter of 1890, thousands of Native American followers, including many Oglala Sioux, became followers of the Indian prophet Wovoka. His vision called for the native people to dance the Ghost Dance and wear Ghost Shirts, which would be impervious to bullets. Wovoka had predicted that the white man would vanish and their hunting grounds would be restored. One of the last known Ghost Dances was conducted on Stronghold Table in the South Unit of Badlands National Park. As winter closed in, the ghost dancers returned to Pine Ridge Agency. The climax of the struggle came in late December, 1890. Headed south from the Cheyenne River, a band of Minneconjou Sioux crossed a pass in the Badlands Wall. Pursued by units of the U.S. Army, they were seeking refuge in the Pine Ridge Reservation. The band, led by Chief Big Foot, was finally overtaken by the soldiers near Wounded Knee Creek in the Reservation and ordered to camp there overnight. The troops attempted to disarm Big Foot's band the next morning. Gunfire erupted. Before it was over, nearly two hundred Indians and thirty soldiers lay dead. The massacre at Wounded Knee was the last major clash between Plains Indians and the U.S. military until the advent of the American Indian Movement in the 1970s, most notably in the 1973 standoff at Wounded Knee, South Dakota.

Wounded Knee is not within the boundaries of Badlands National Park. It is located approximately Шаблон:Convert south of the park on Pine Ridge Reservation. The U.S. government and the Oglala Lakota Nation have agreed that this is a story to be told by the Oglala of Pine Ridge and Minneconjou of Standing Rock Reservation. The interpretation of the site and its tragic events are held as the primary responsibility of these survivors.

The history of the White River Badlands as a significant paleontological resource goes back to the traditional Native American knowledge of the area. The Lakota found large fossilized bones, fossilized seashells and turtle shells. They correctly assumed that the area had once been under water, and that the bones belonged to creatures which no longer existed. Paleontological interest in this area began in the 1840s. Trappers and traders regularly traveled the Шаблон:Convert from Fort Pierre to Fort Laramie along a path which skirted the edge of what is now Badlands National Park. Fossils were occasionally collected, and in 1843 a fossilized jaw fragment collected by Alexander Culbertson of the American Fur Company found its way to a physician in St. Louis by the name of Dr. Hiram A. Prout.

Aspects of American homesteading began before the end of the American Civil War; however, homesteading didn't really impact the Badlands until well into the 20th century. Many hopeful farmers travelled to South Dakota from Europe or the East Coast to try to eke out a living in this hard place. The standard size for a homestead was Шаблон:Convert. This proved far too small to support a family in a semi-arid, wind-swept environment. In the western Dakotas, the size of a homestead was increased to Шаблон:Convert. Cattle grazed and crops like winter wheat and hay were cut annually. However, the Great Dust Bowl events of the 1930s combined with waves of grasshoppers proved too much for most of the hardy souls of the Badlands. Houses built out of sod blocks and heated by buffalo chips were soon abandoned. Those who remained are still here today - ranching and raising wheat.

The Stronghold District of Badlands National Park offers more than scenic badlands with spectacular views. Co-managed by the National Park Service and the Oglala Sioux Tribe, this Шаблон:Convert area is also steeped in history. Deep draws, high tables, and rolling prairie hold the stories of the earliest Plains hunters, the paleo-Indians, as well as the present day Lakota Nation. Homesteaders and fossil hunters have also made their mark on the land. There is a more recent role this remote, sparsely populated area has played in U.S. history: World War II and the Badlands gunnery range.

As a part of the war effort, the U.S. Air Force (USAF) took possession of Шаблон:Convert of land on the Pine Ridge Reservation, home of the Oglala Sioux people, for a gunnery range. Included in this range was Шаблон:Convert from then Badlands National Monument. This land was used extensively from 1942 through 1945 as air-to-air and air-to-ground gunnery ranges. Precision and demolition bombing exercises were also quite common. After the war, portions of the bombing range were used as an artillery range by the South Dakota National Guard. In 1968, most of the range was declared excess property by the USAF. Шаблон:Convert are retained by the USAF but are no longer used.

Firing took place within most of the present day Stronghold District. Land was bought or leased from individual landowners and the Tribe in order to clear the area of human occupation. Old car bodies and 55 gallon drums painted bright yellow were used as targets. Bulls-eyes Шаблон:Convert across were plowed into the ground and used as targets by bombardier bombing flights. Small automatic aircraft called "drones" and Шаблон:Convert by Шаблон:Convert screens dragged behind planes served as mobile targets. Today, the ground is littered with discarded bullet shells and unexploded ordnance.

For safety, 125 families were relocated from their farms and ranches in the 1940s. Those that remained nearby recall times when they had to dive under tractors while out cutting hay to avoid shells dropped by planes miles outside of the boundary. In the town of Interior, both a church and the building housing the current post office received six inch (152 mm) shells through the roof. Pilots in practice, operating out of Ellsworth Air Force Base near Rapid City, found it a challenge to determine the exact boundaries of the range. Fortunately, there were no civilian casualties. However, at least a dozen members of flight crews lost their lives in plane crashes.

Robert Jim Fulner
It is smaller than a lot of national parks but don't let that fool you. Still a lot to do. Recommend visiting the north visitors center first.

Daniel Sprehe
Couldn't recommend enough. Great overlooks. Lots of wildlife. The castle trail is a nice 5 hour hike. Free out and back backpacking. We will definitely be back to do some backpacking.

Greatist
Be on the lookout for fossils — the park has one of the most complete fossil accumulations in North America. The park also provides amazing stargazing & hosts an astronomy festival in early August!

Meg Farmer
What an incredible spot. Go, take tons of pics, learn about the amazing history, feel small and insignificant in this giant world.

Kimberly D
The scenery here is amazing. I love the variety of hiking trails available. Also seeing the big horn sheep being so close to the road was pretty neat.

The Crazy Horse Memorial is a mountain monument under construction in

Arches National Park is a U.S. national park in eastern Utah. It is

Canyonlands National Park is located in the American state of Utah, 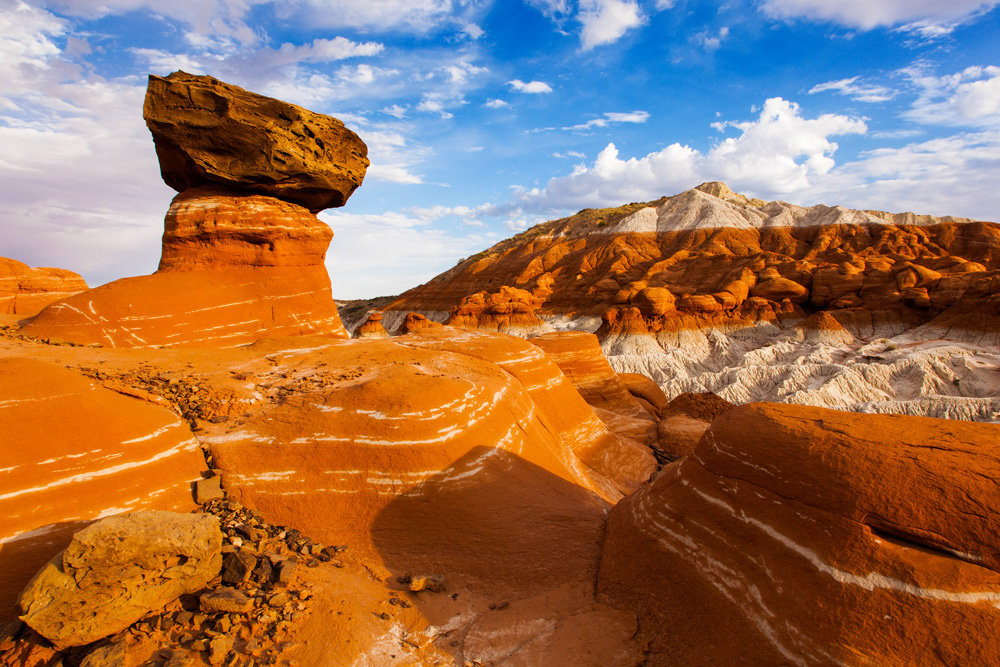 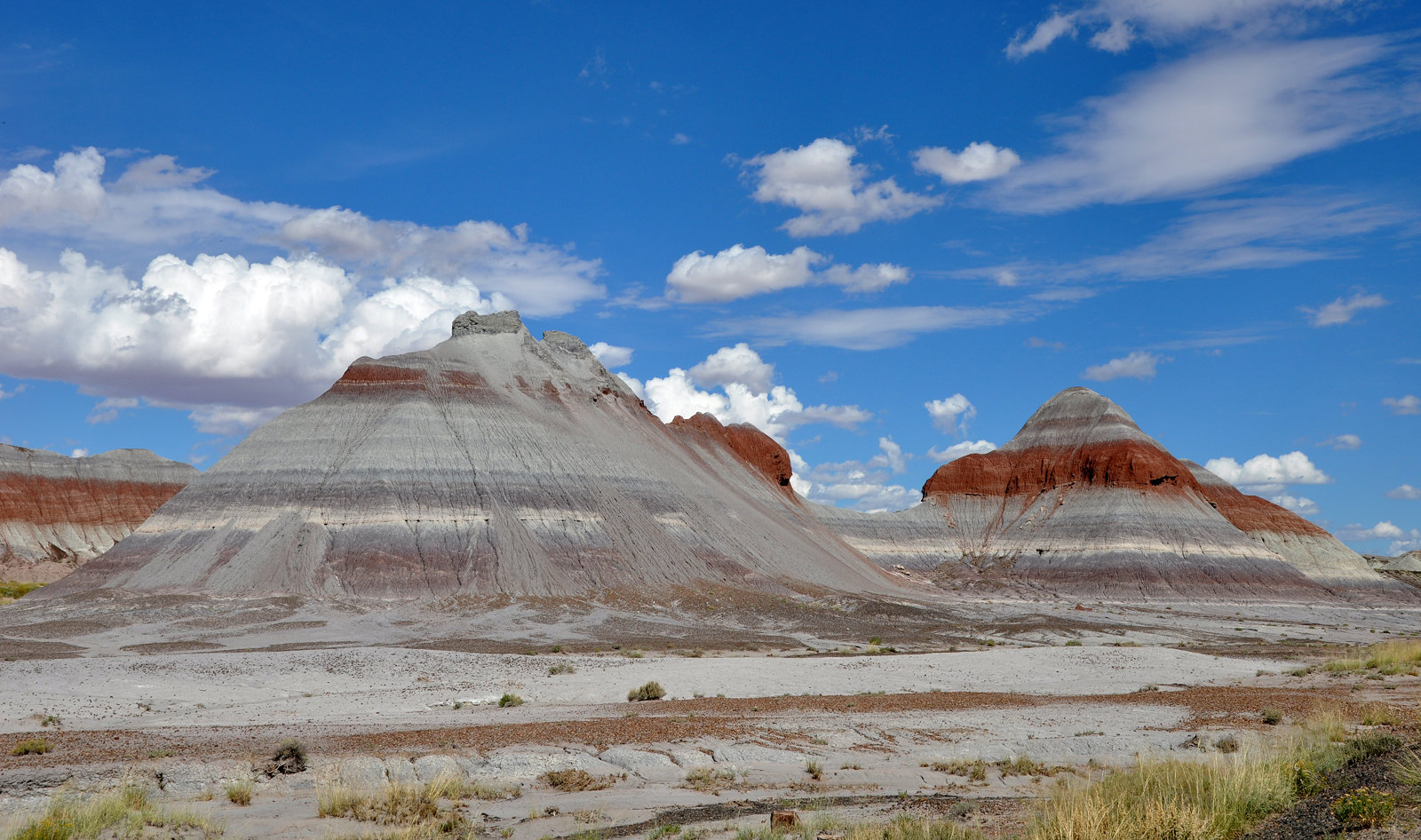 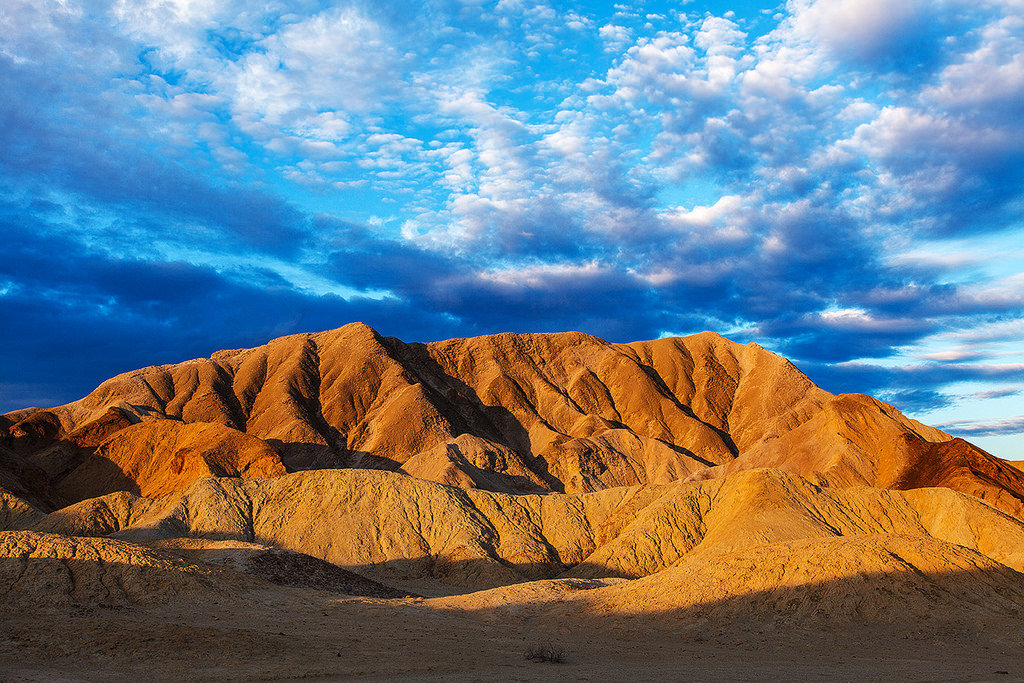 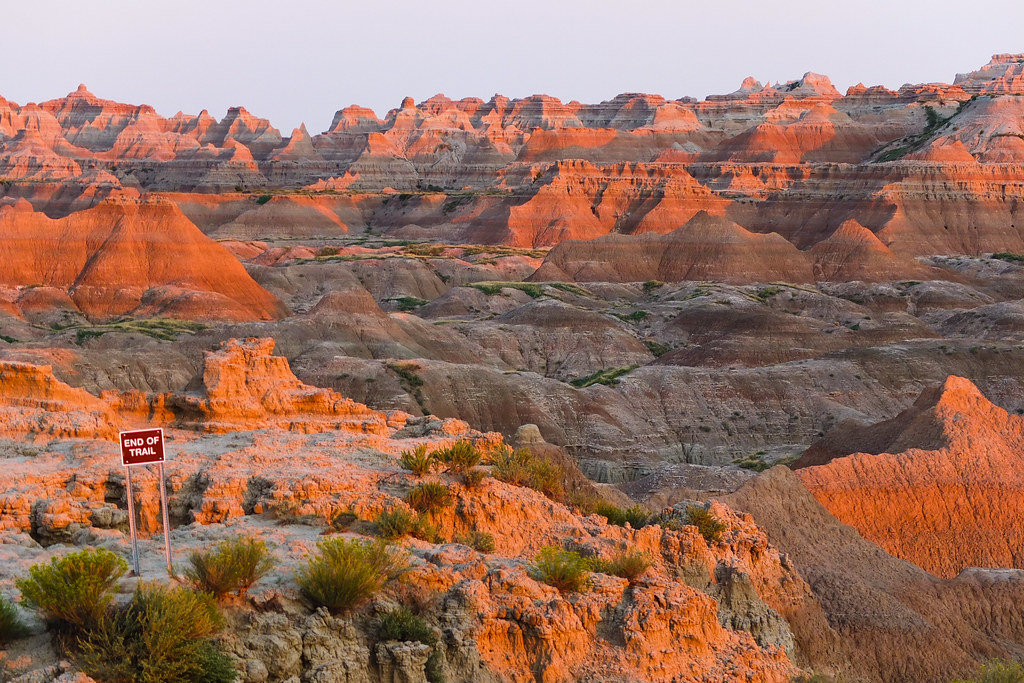 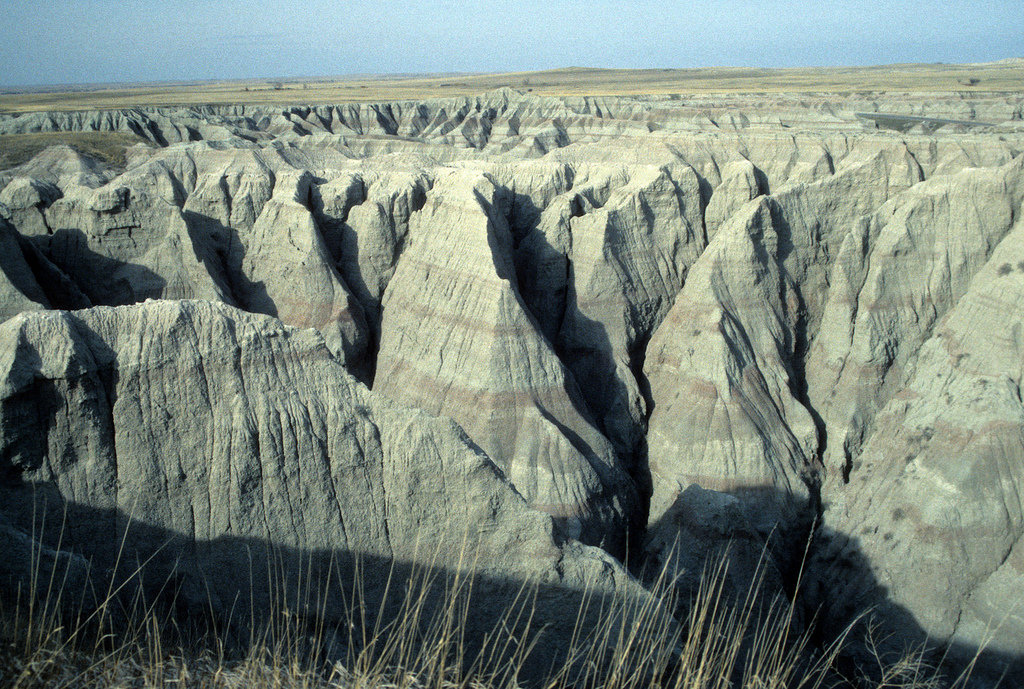 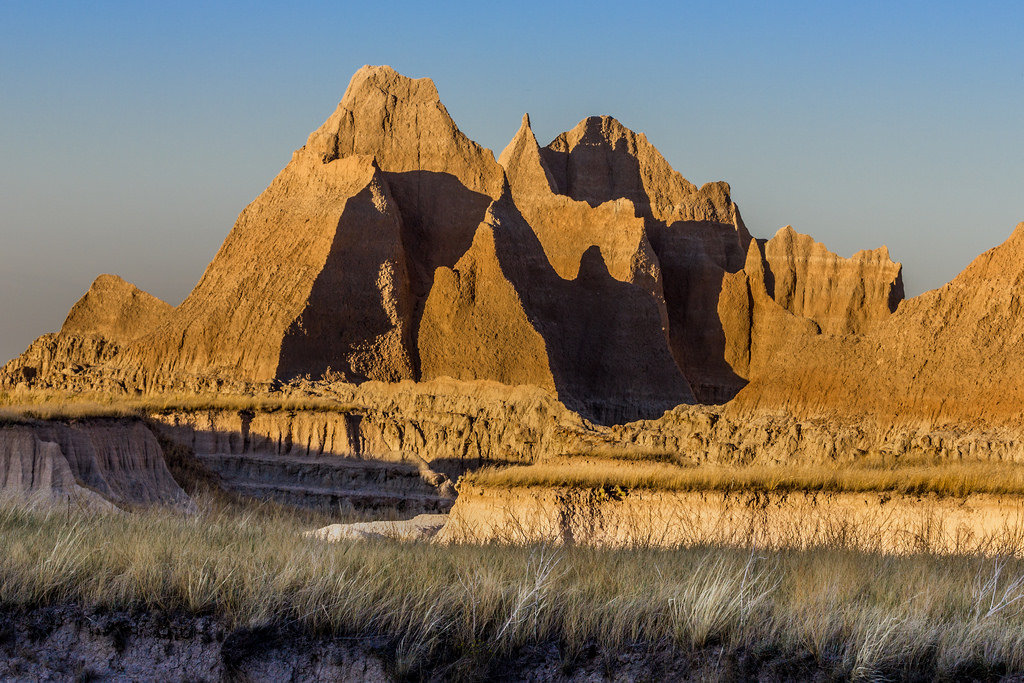 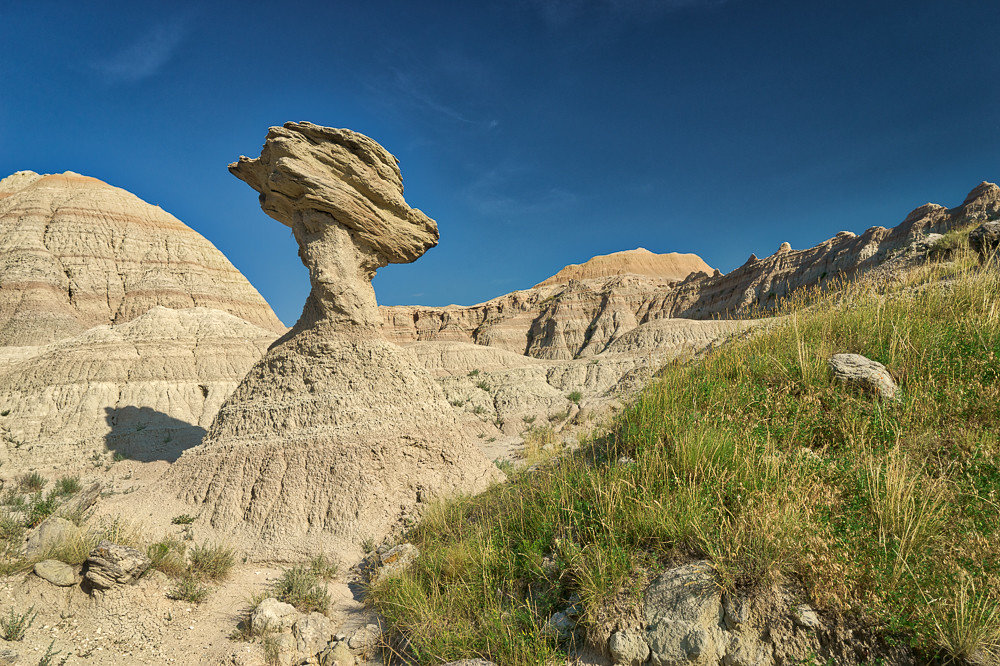 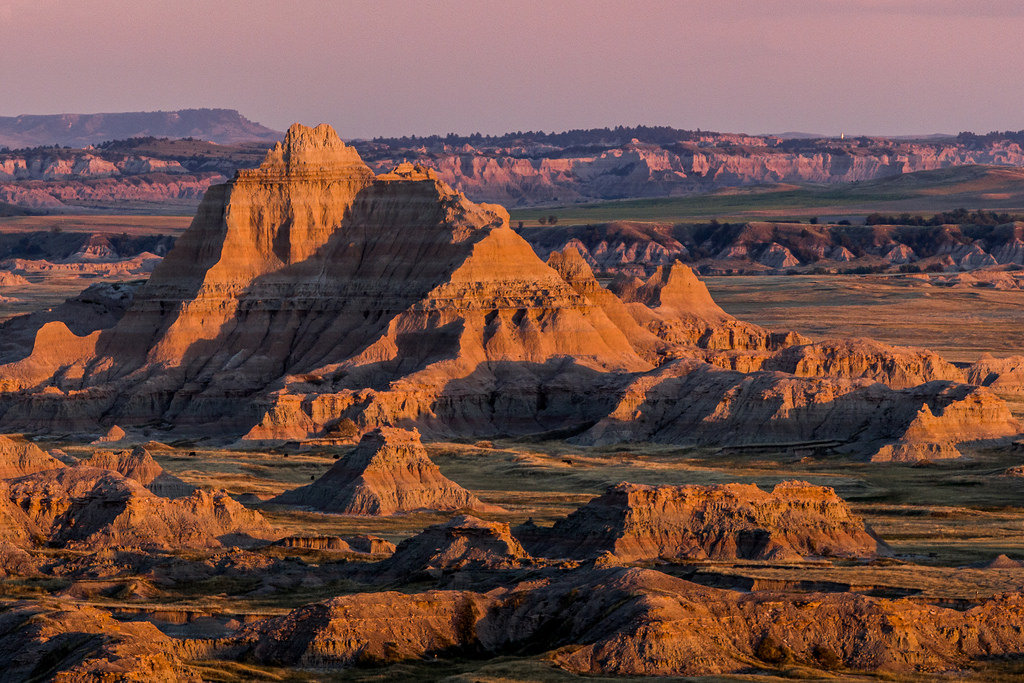 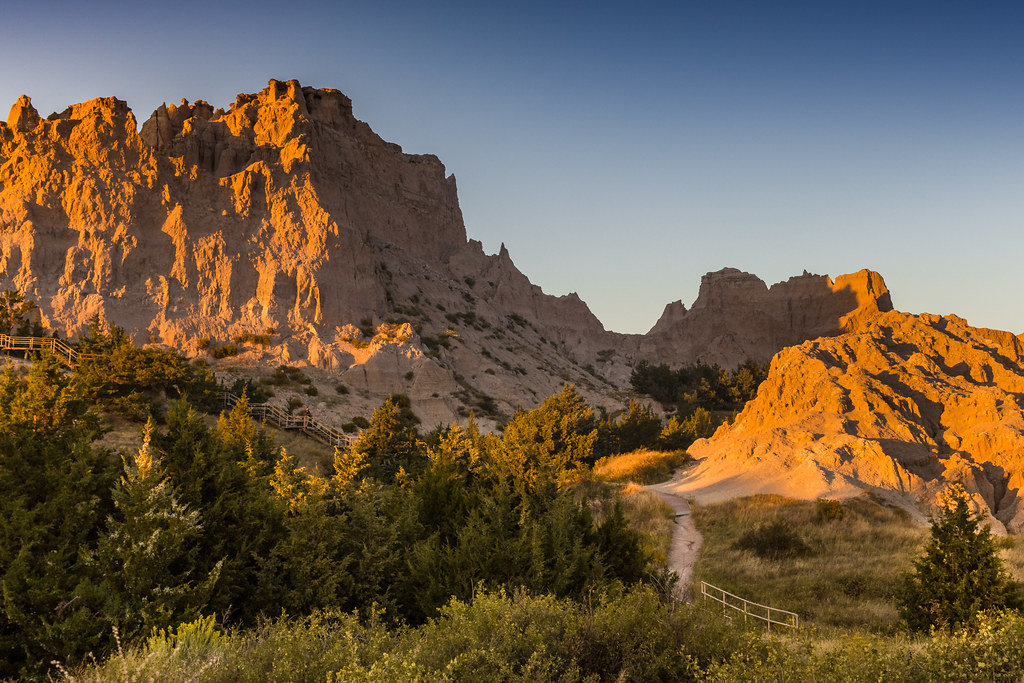 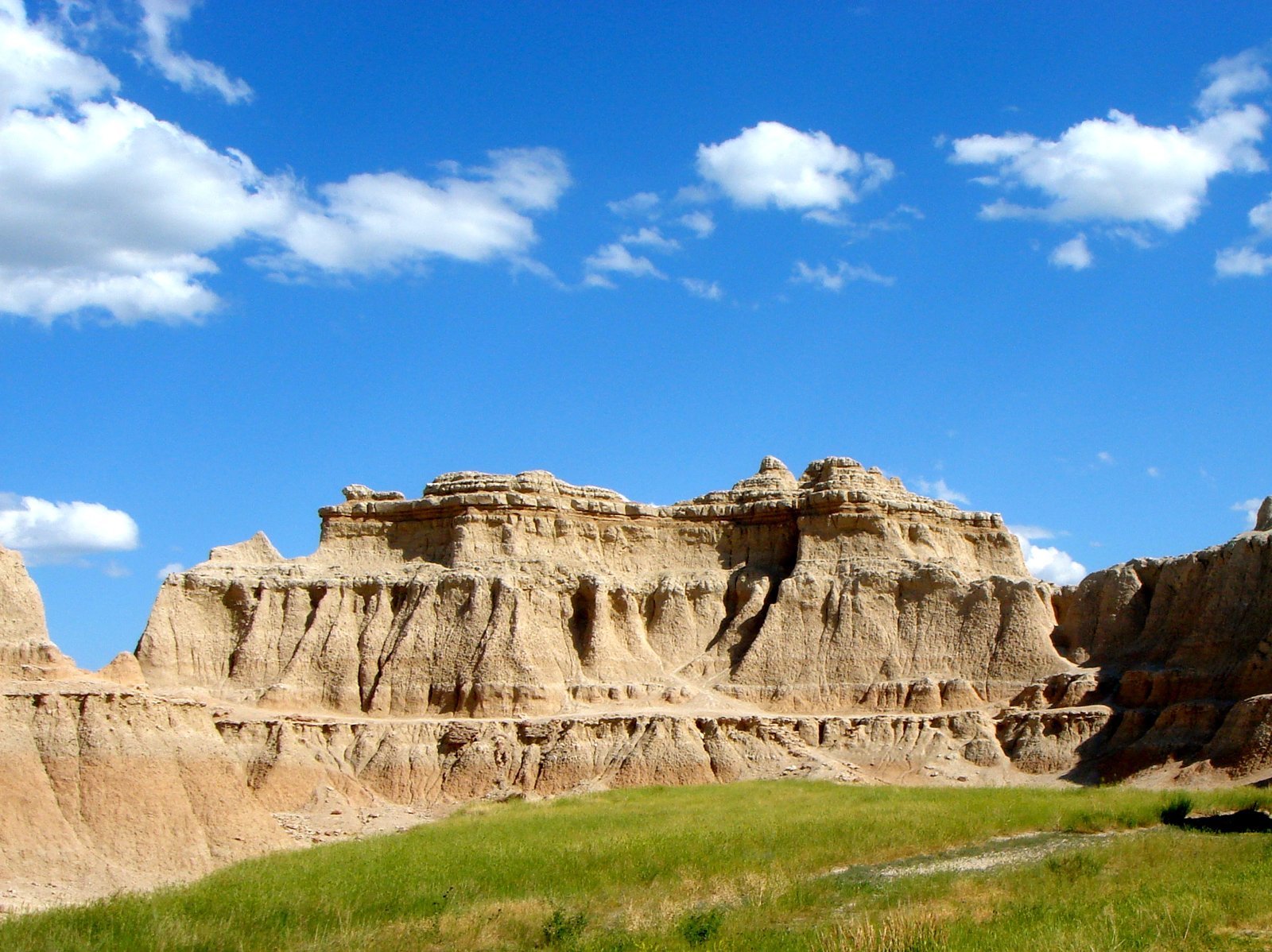 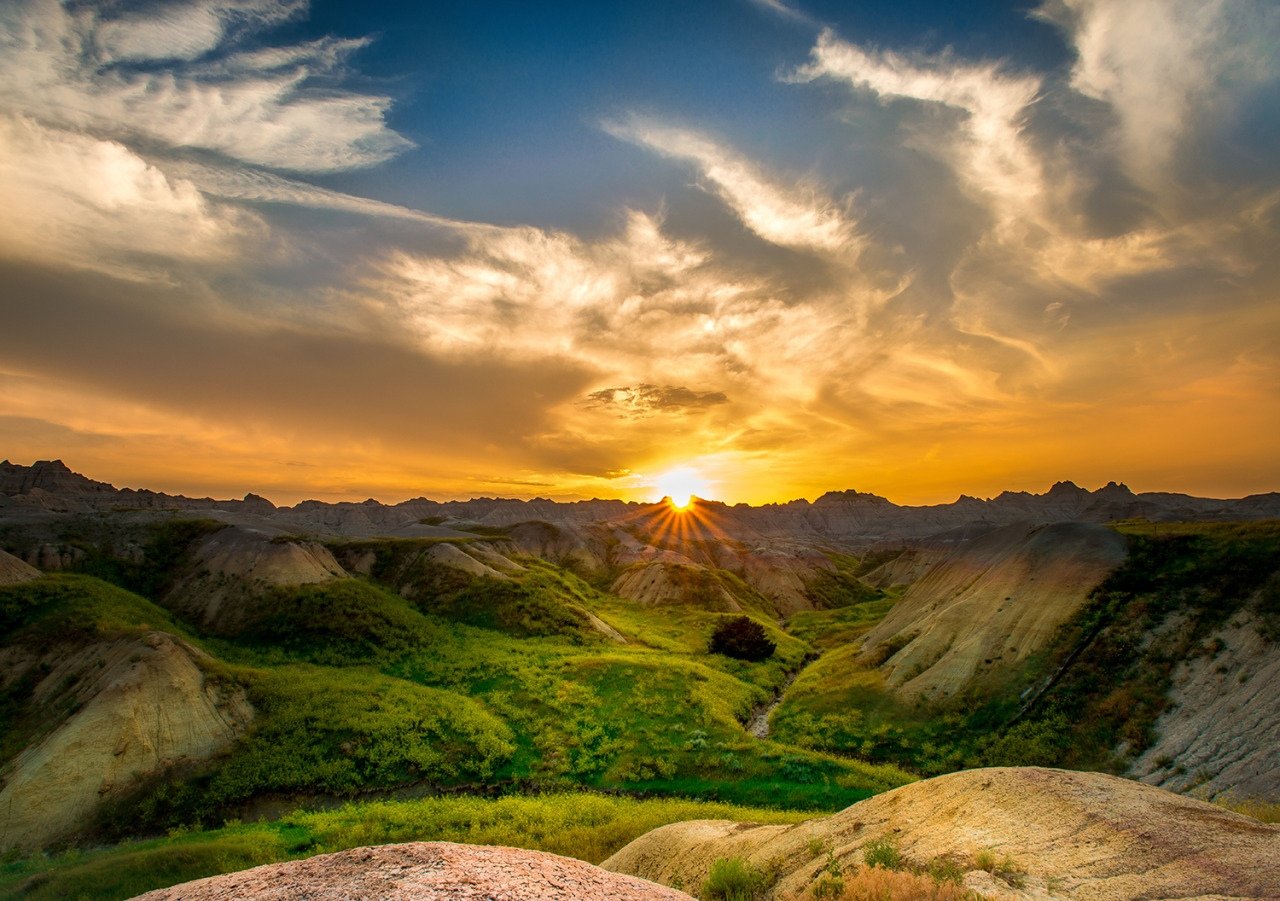 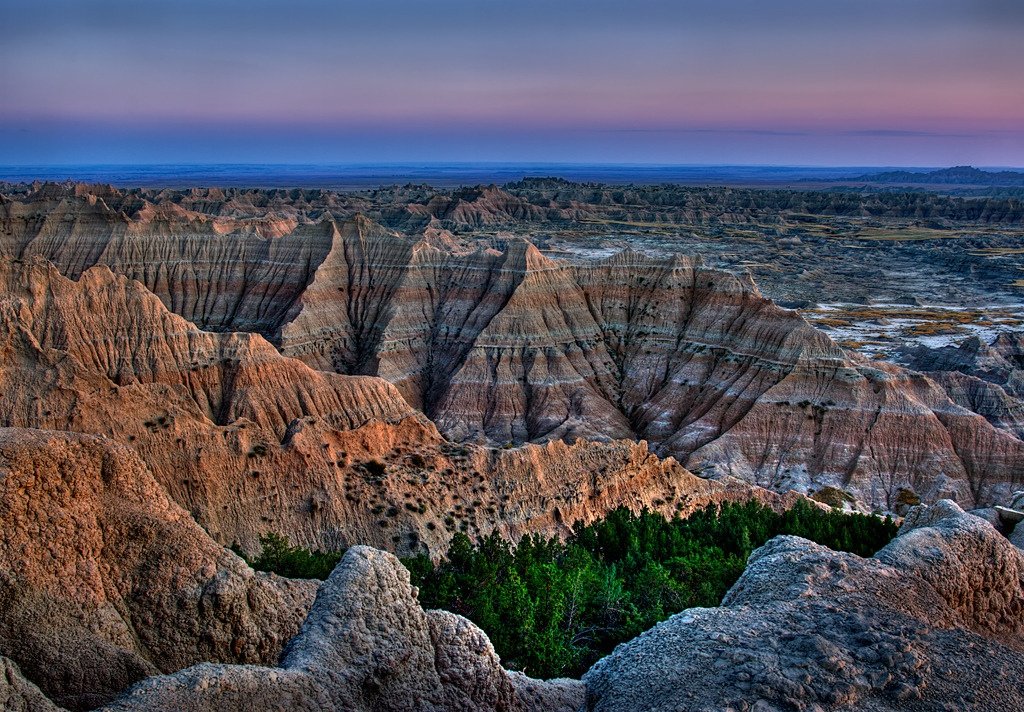 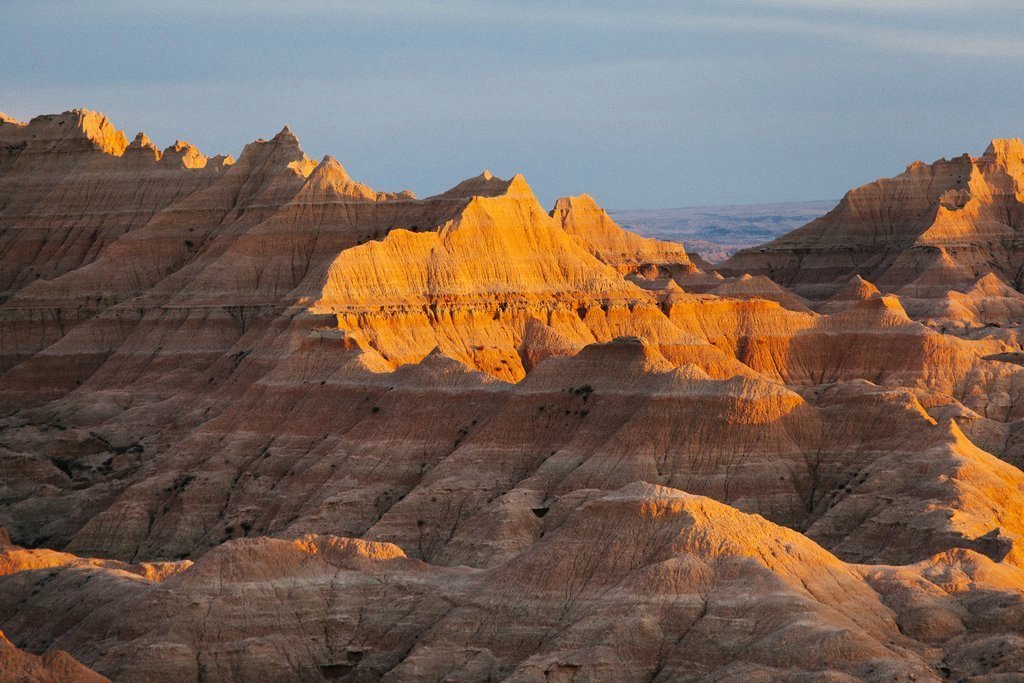 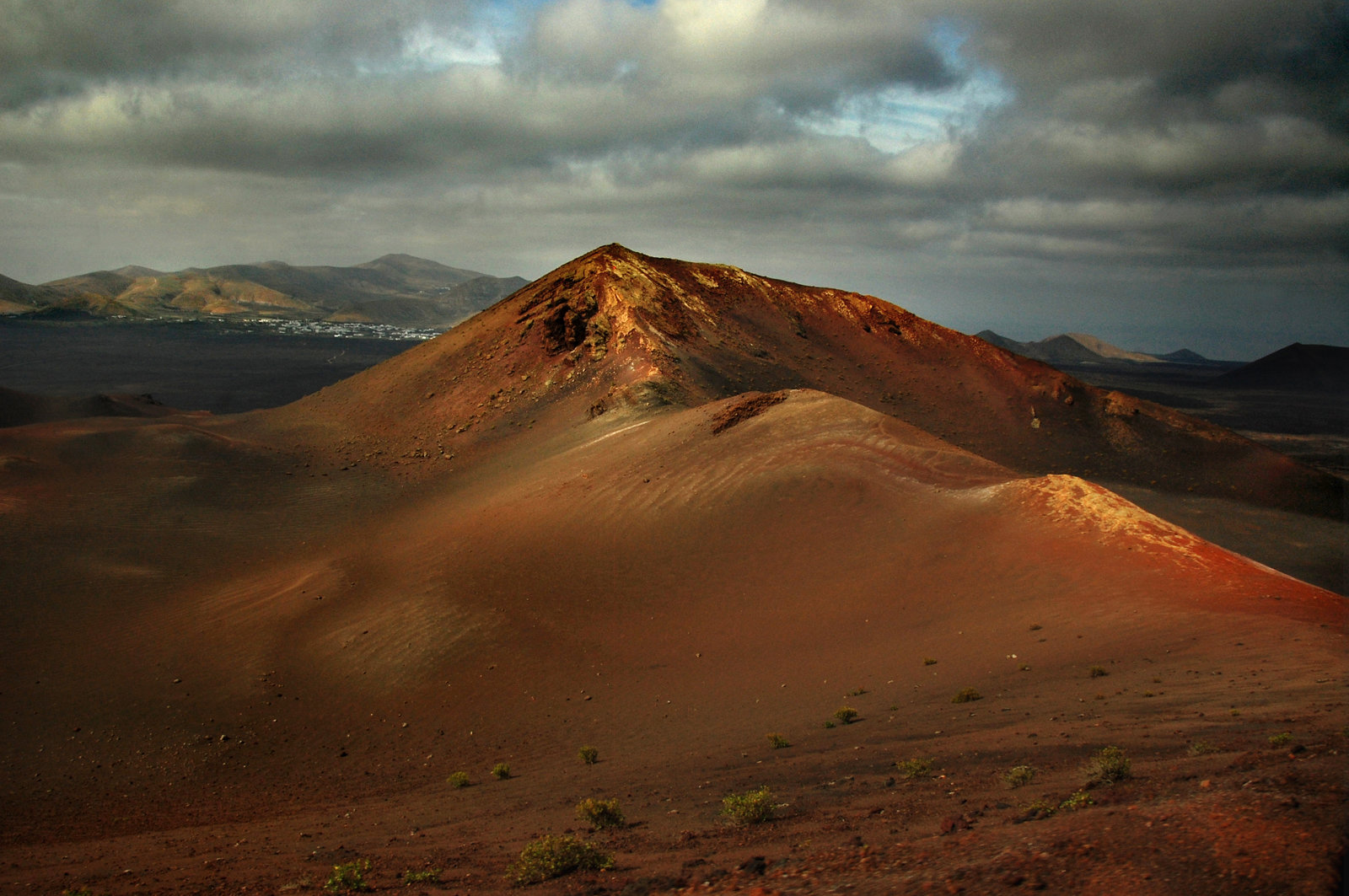 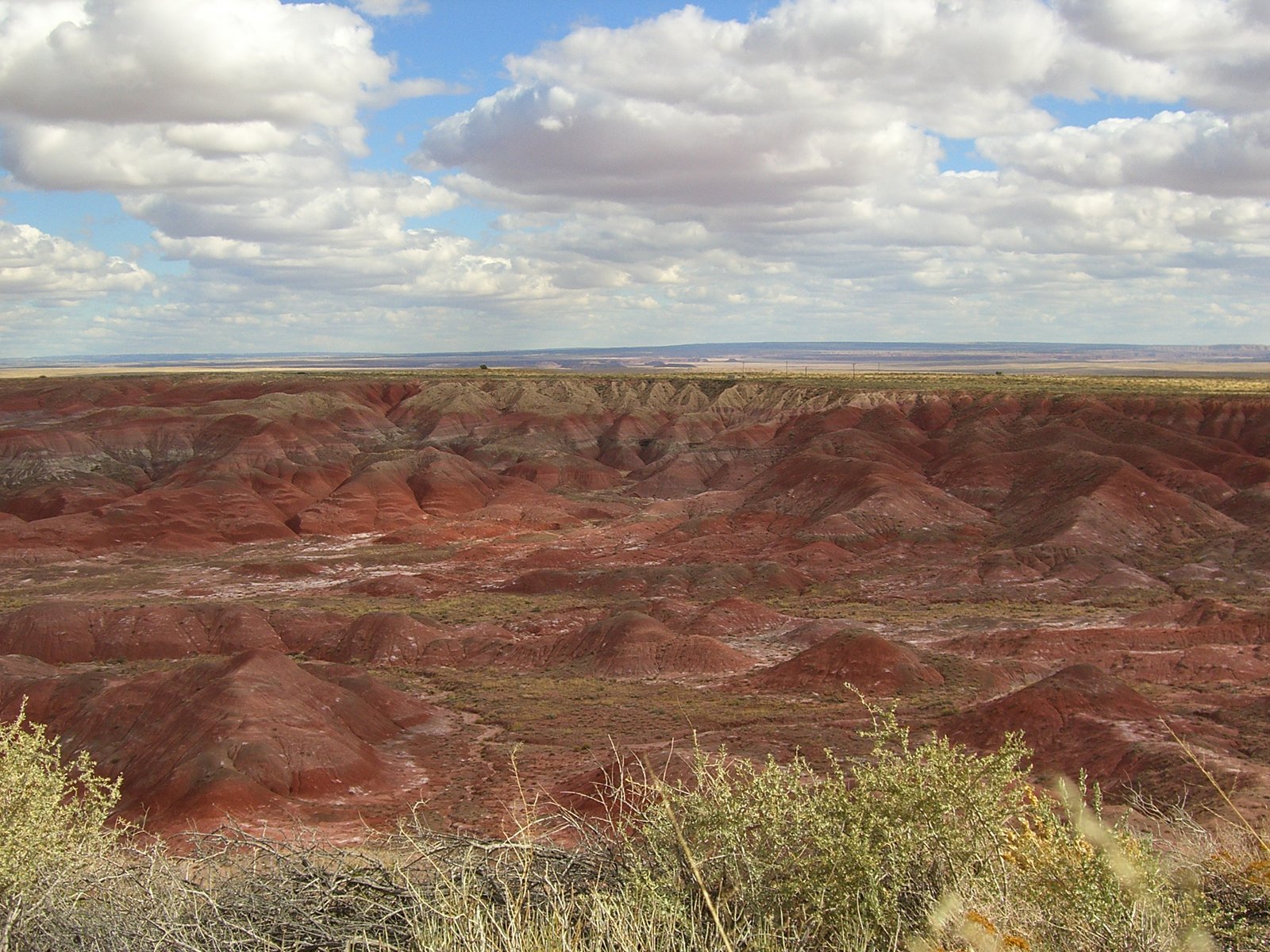 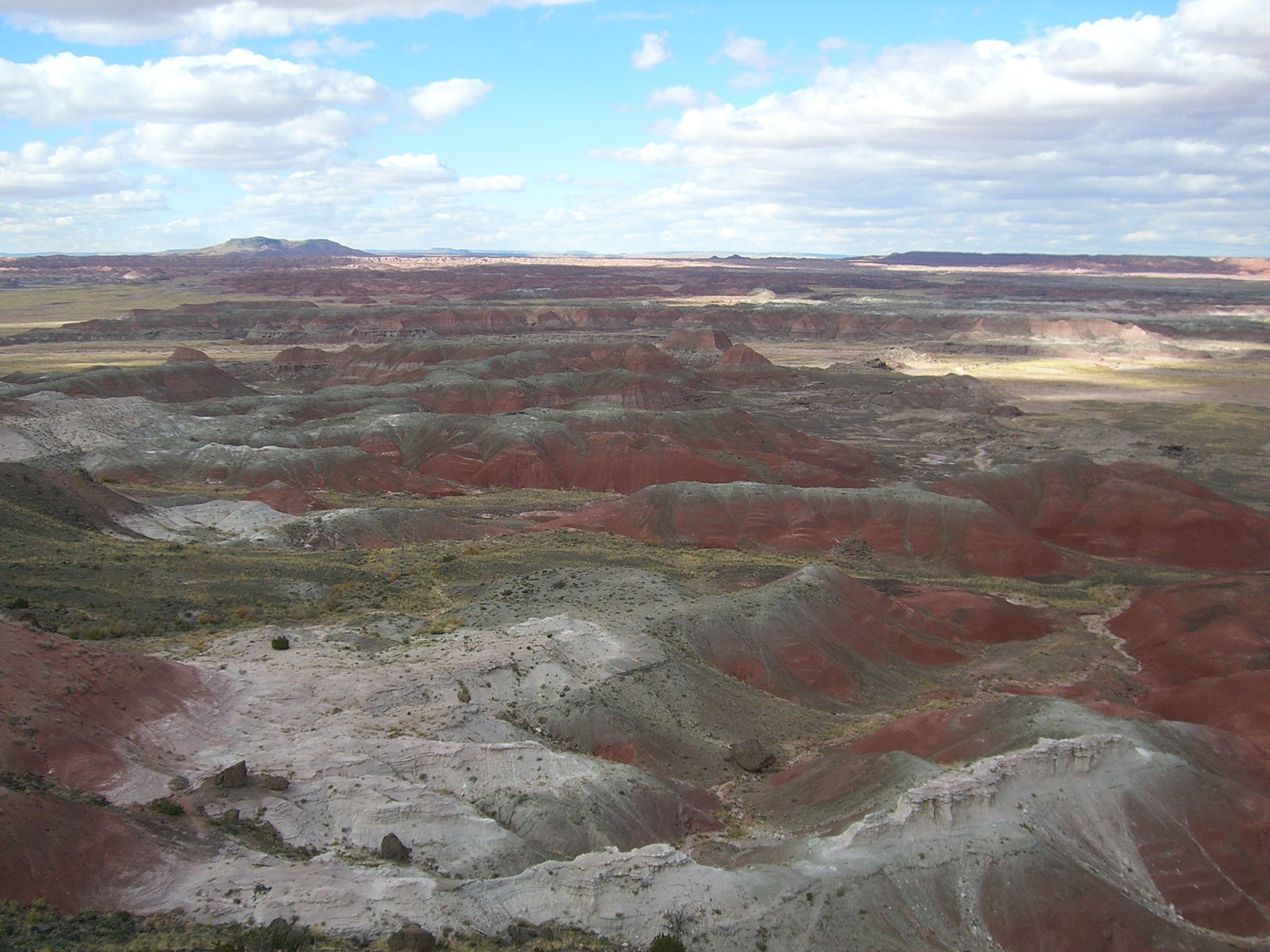 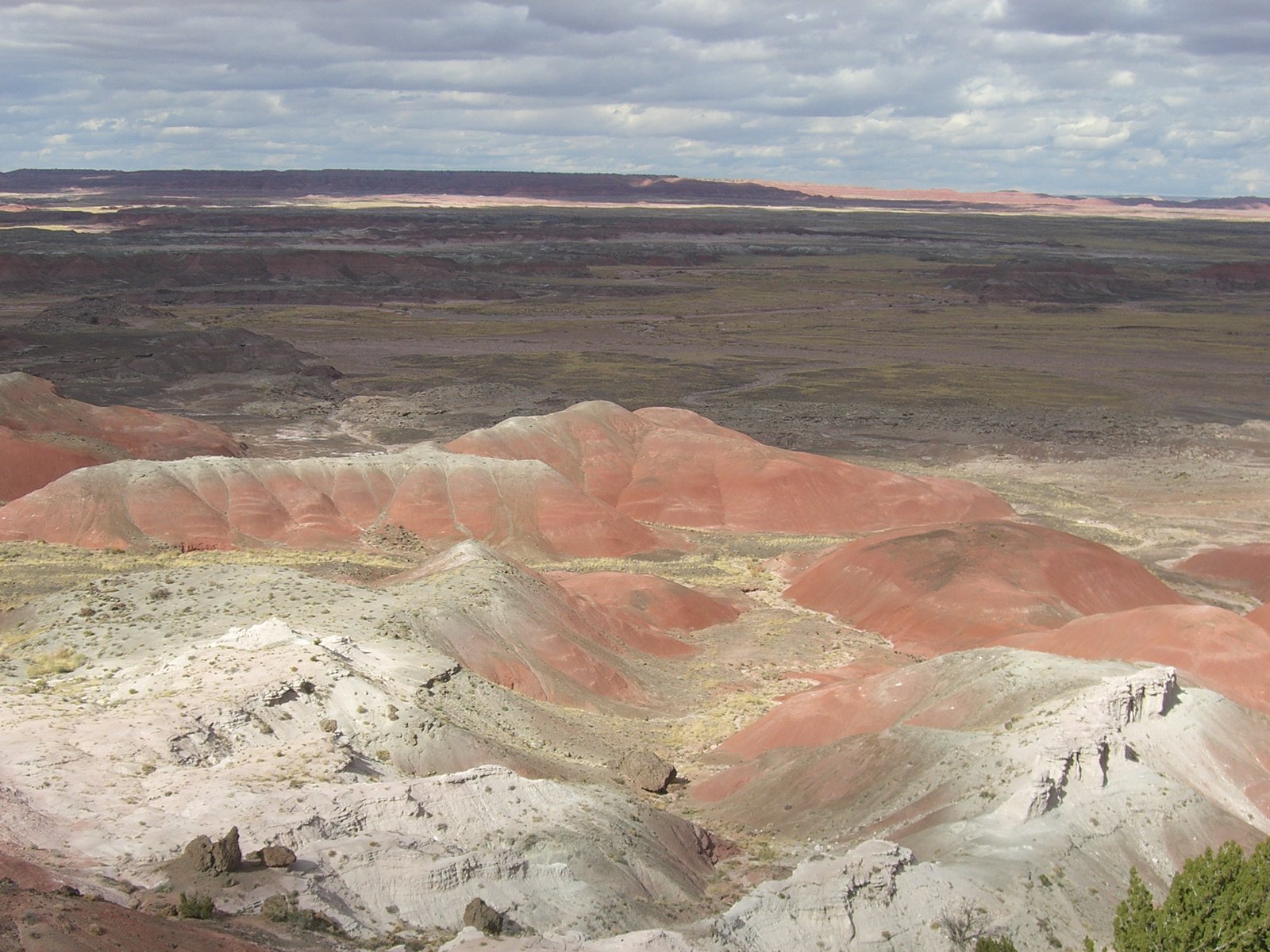 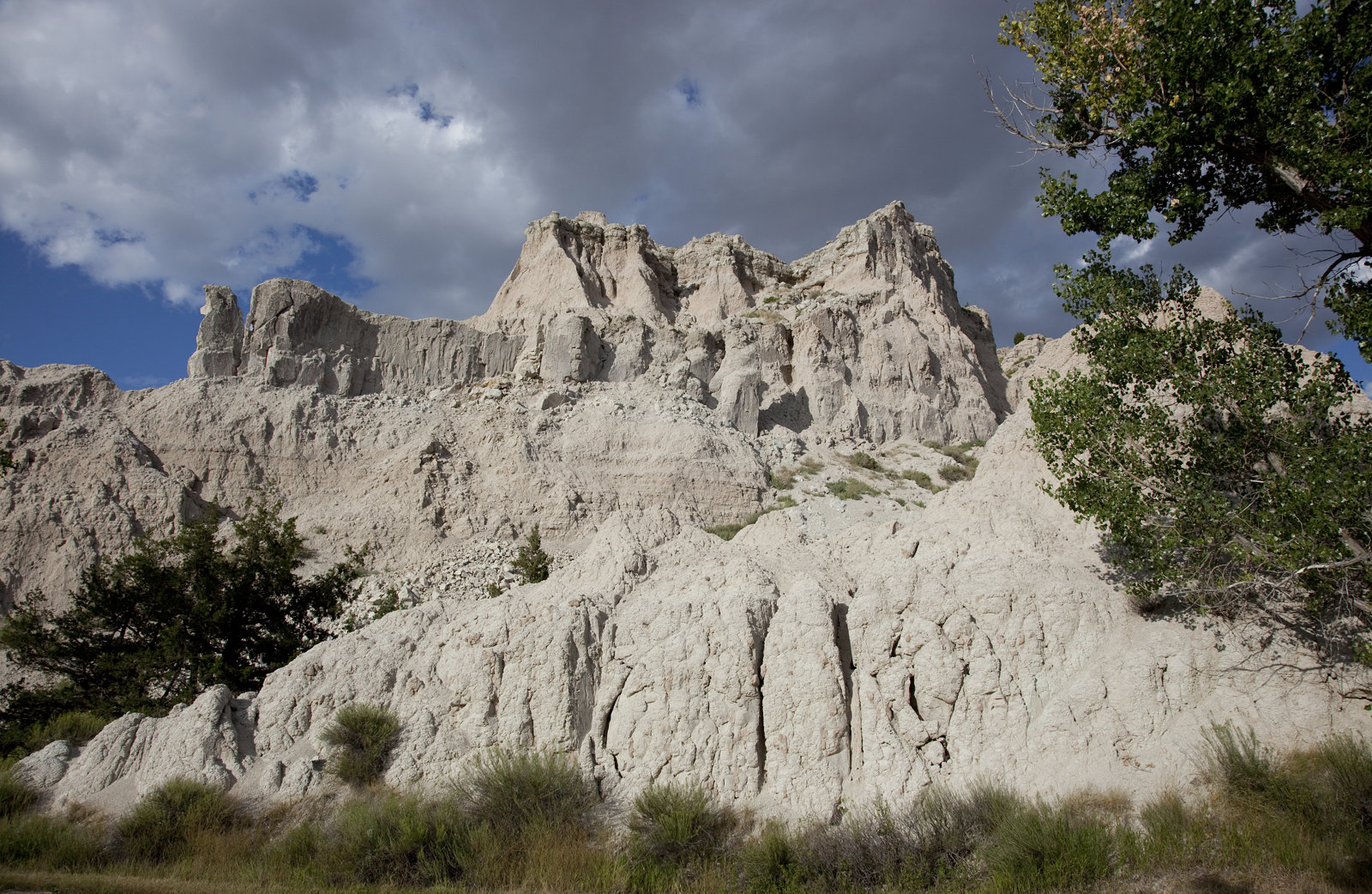 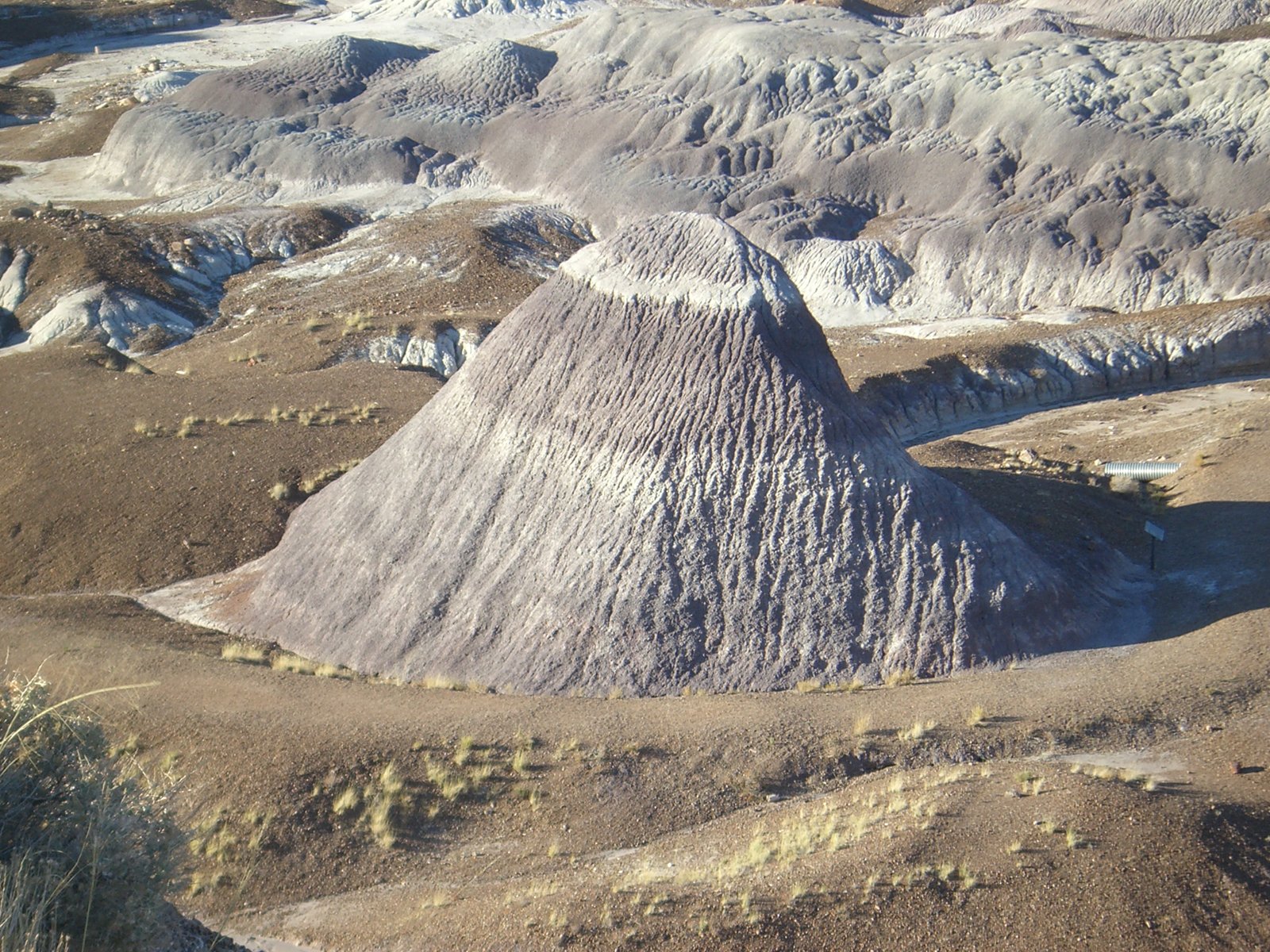 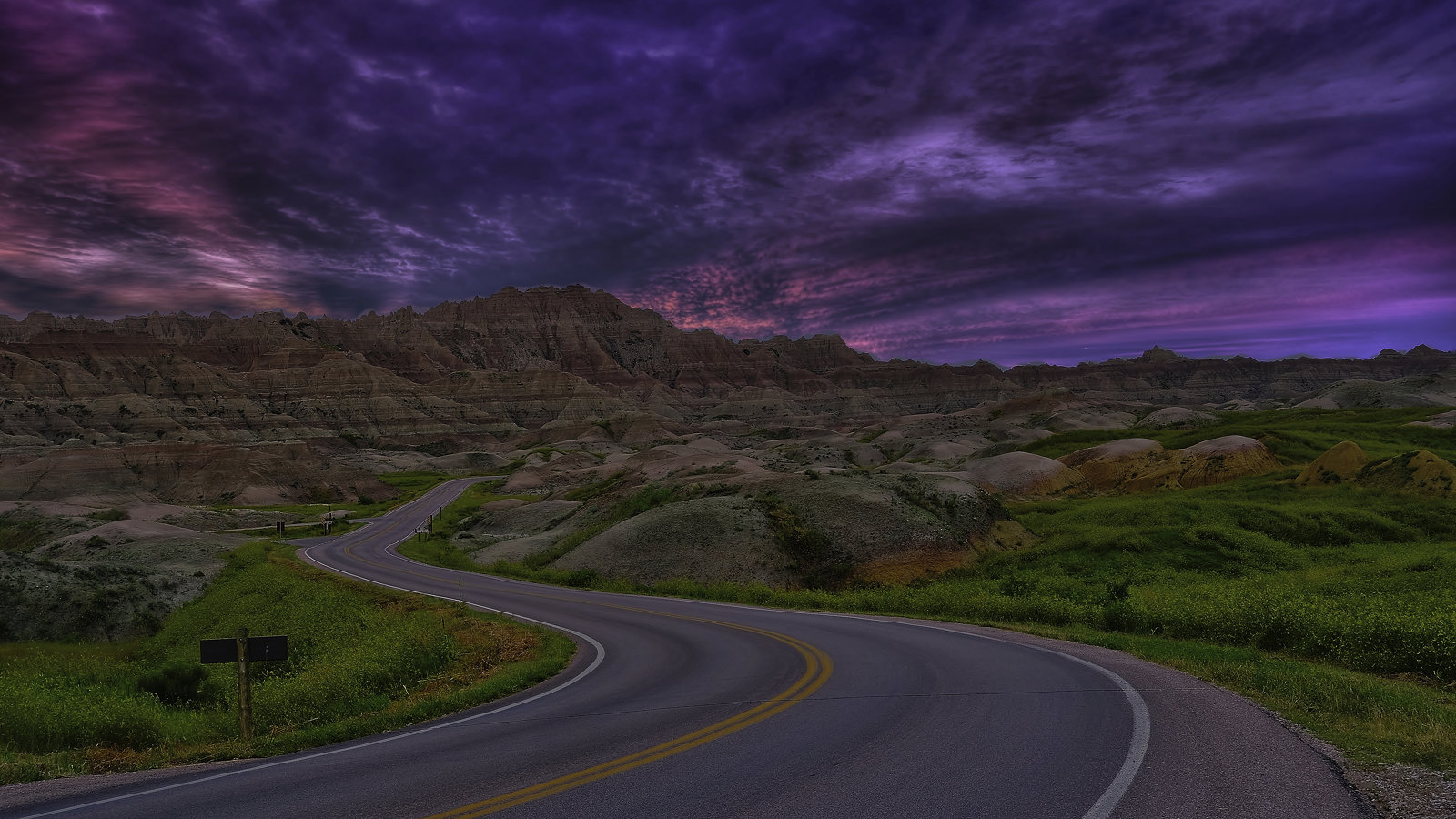 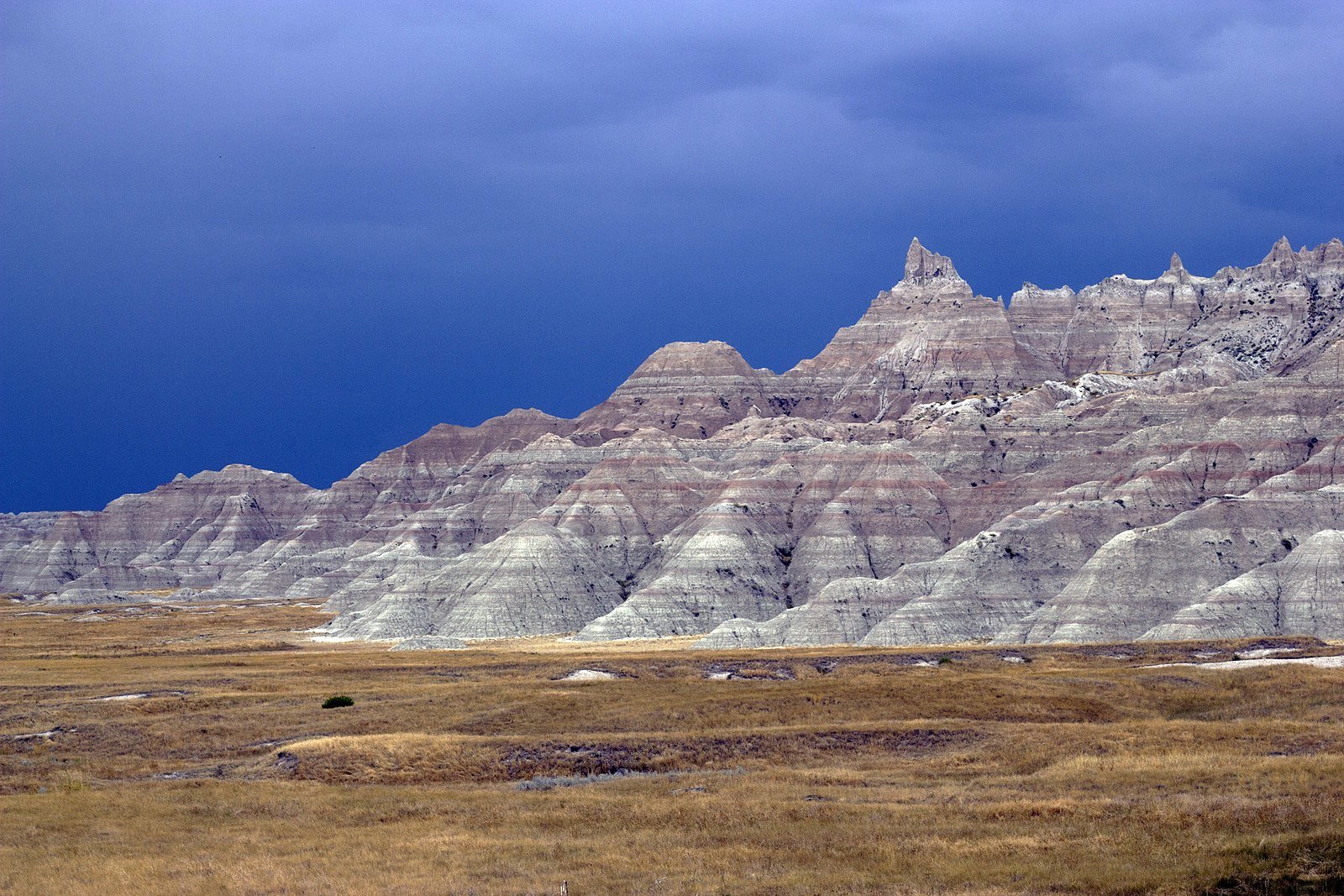