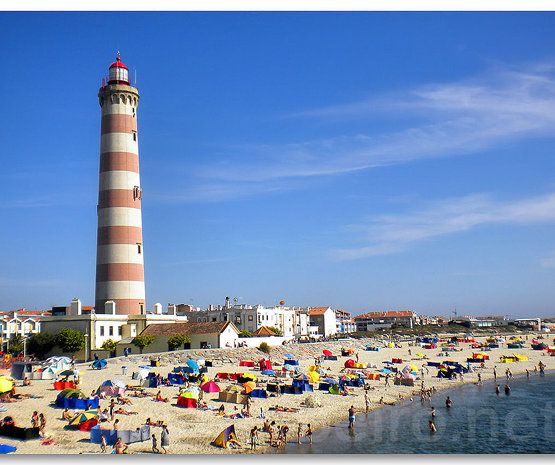 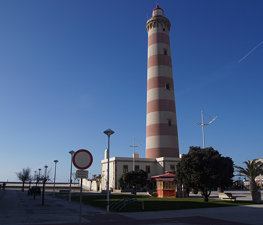 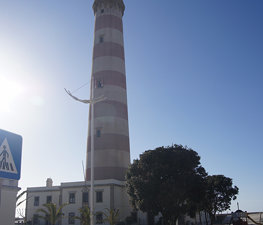 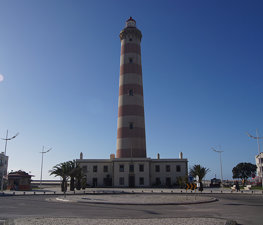 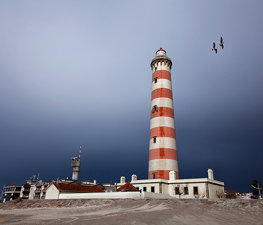 Aveiro Lighthouse, also known as Barra Lighthouse, is an active lighthouse in Praia da Barra, Ílhavo, Portugal. At a height of Шаблон:Convert it is the tallest in Portugal and one of the world's tallest. The lighthouse is located on the south side of the entrance to Ria de Aveiro, Ílhavo, on the atlantic coast of the Aveiro Region. The location is on a barrier beach, exposed to Atlantic Ocean storms.

The site is open, and the tower is open to the public by arrangement or every wednesday between 14h00 and 17h00.

The site originally also had a fog signal, originating from a separate building. The fog signal building was swept away in a storm in 1935. Since then, sea walls have been built to protect the lighthouse.

In 1958 an elevator was installed.

A Glimpse of Light in the Darkness. — darklogan1 @ Flickr

The round stone tower rises from a 2-story lighthouse keeper's house. The light is displayed at Шаблон:Convert.

Helen K
Good to visit onWednesday can get in but not for the faint hearted as lots of steps up to top of lighthouse.

Carlos Garijo
Free to visit every Wednesday in he afternoon. A great visit. And lovely sights from the top.

Located at about 13 km south of the city of Porto, in Arcozelo, a

The Montemor-o-Velho Castle is a Portuguese castle in

Add to wishlist
I've been here
Visited
Monastery of Arouca

The Monastery of Arouca (Portuguese: Mosteiro de Arouca), located in

The Santa Cruz Monastery (English: Monastery of the Holy Cross,

The Old Cathedral of Coimbra (Portuguese: Sé Velha de Coimbra) is one 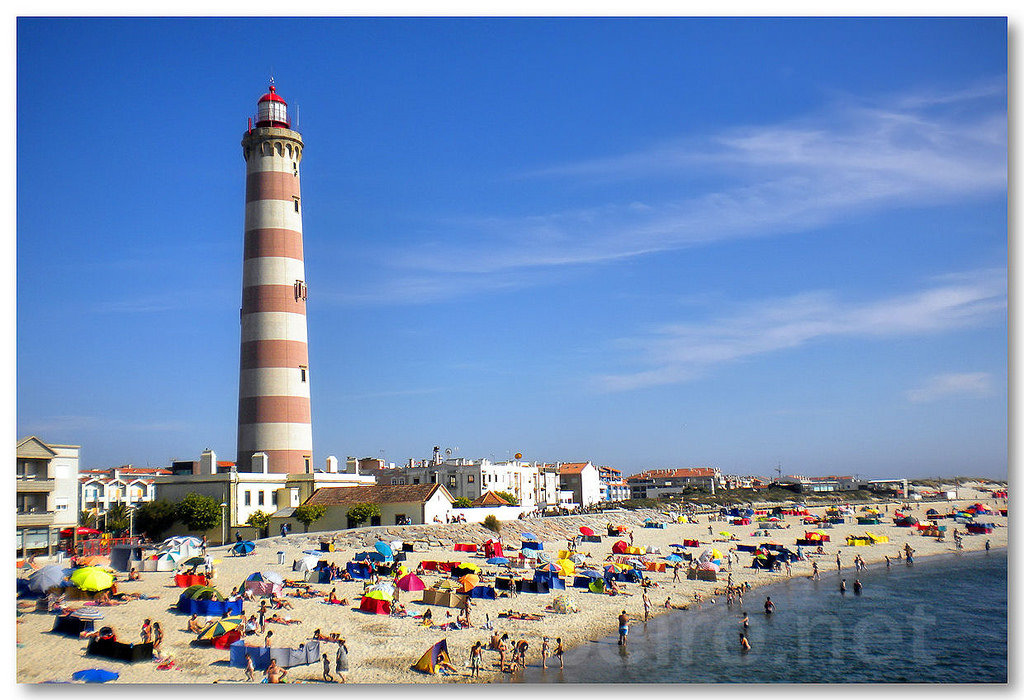 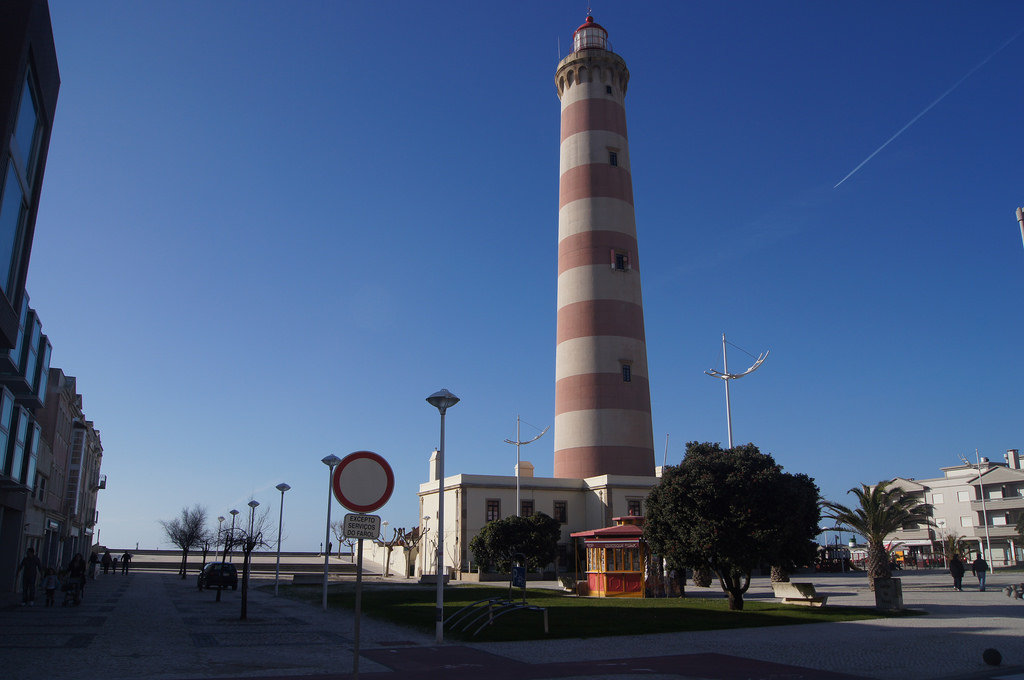 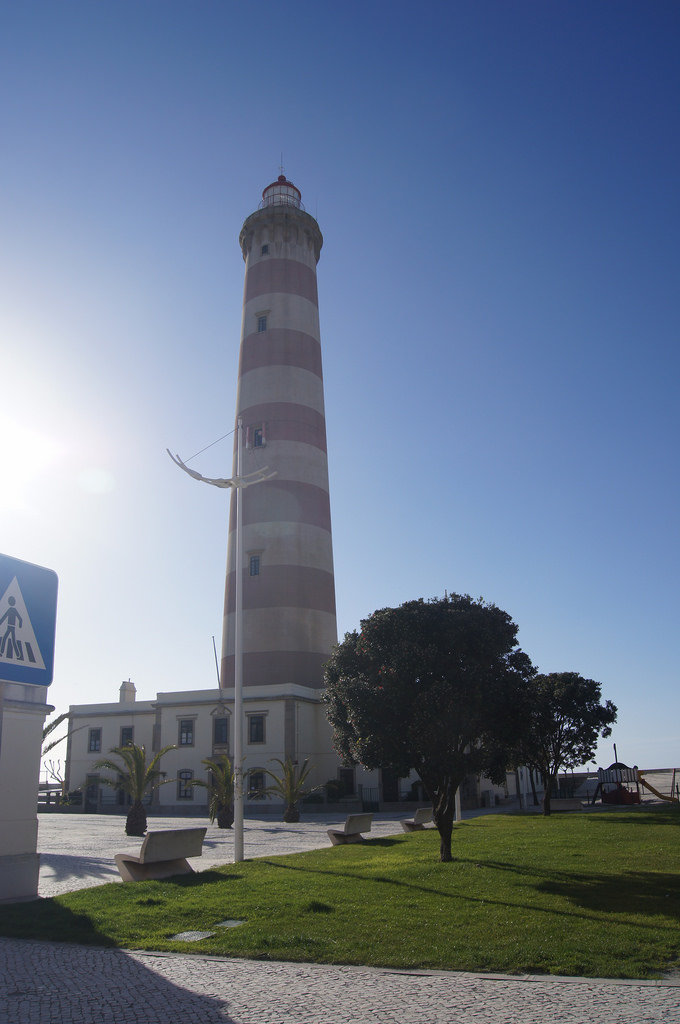 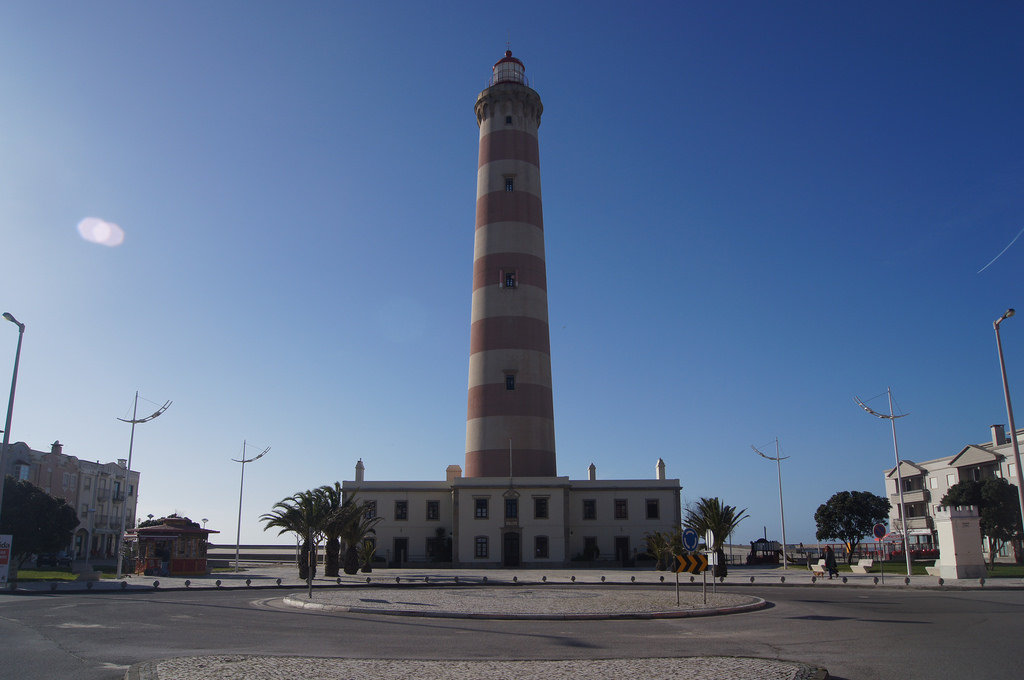 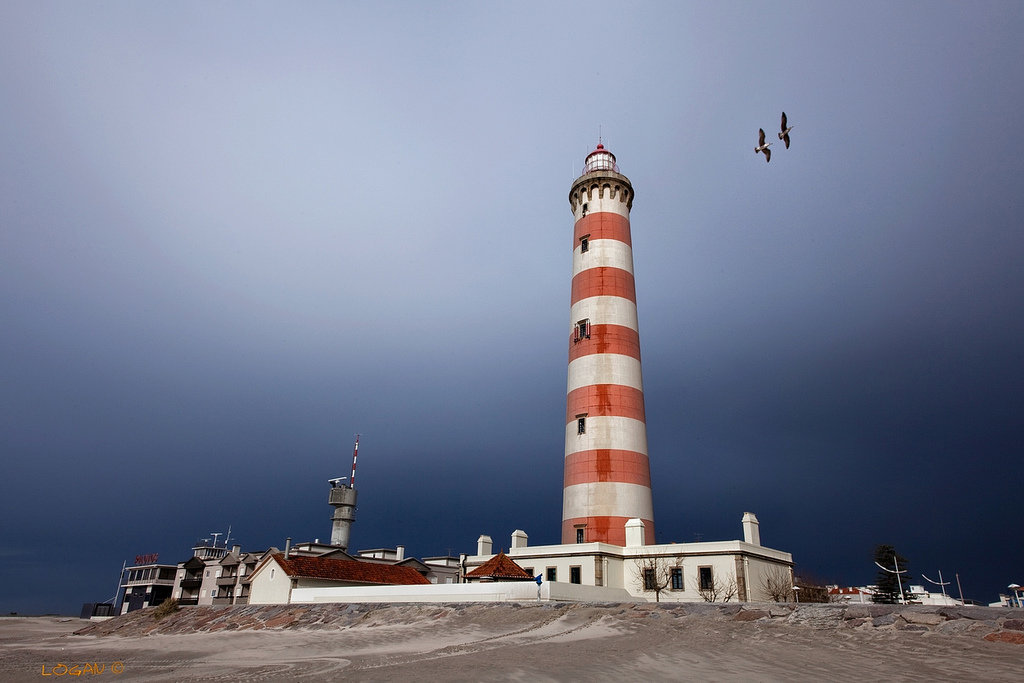 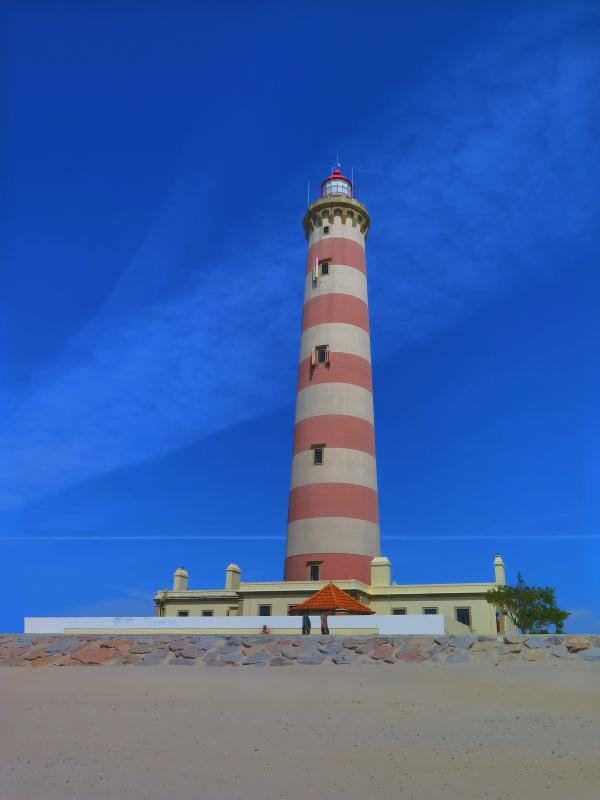 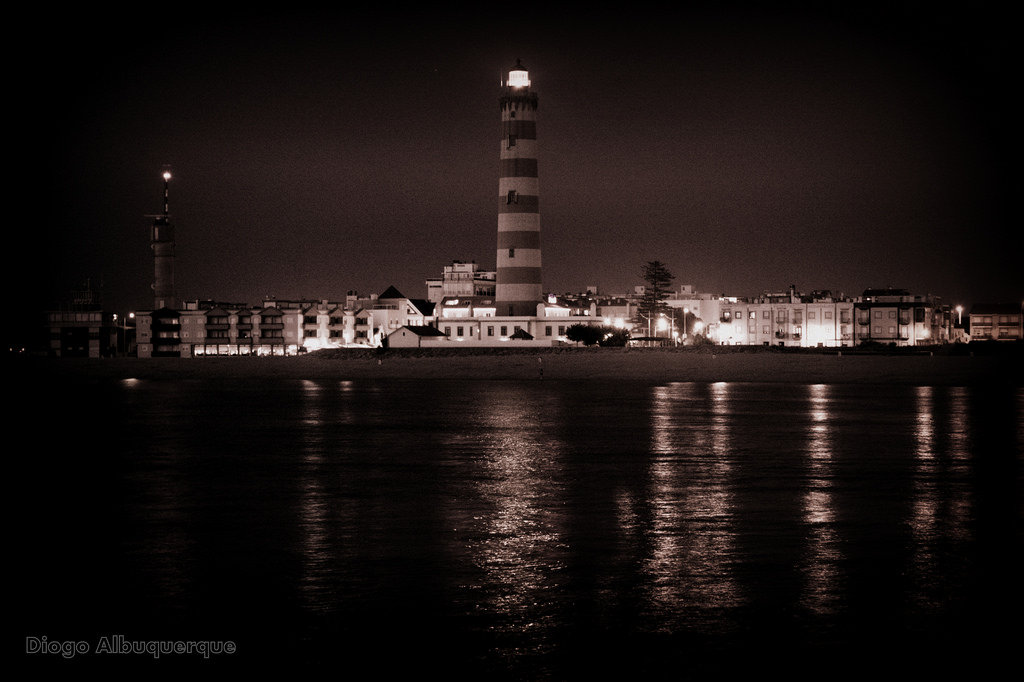 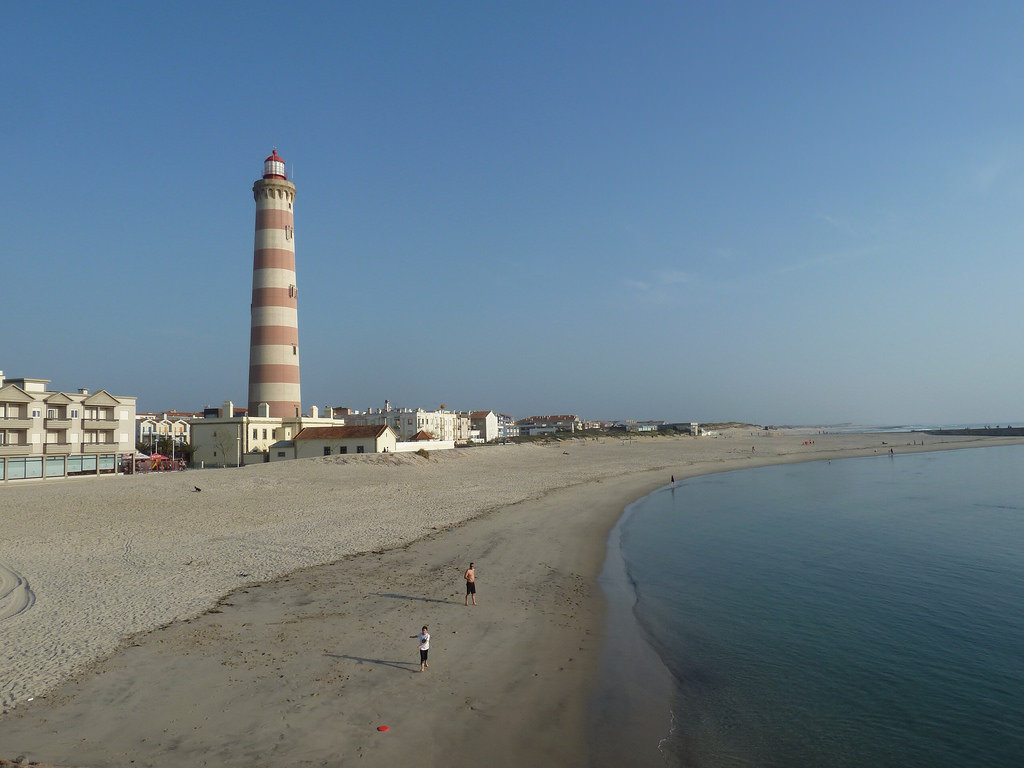 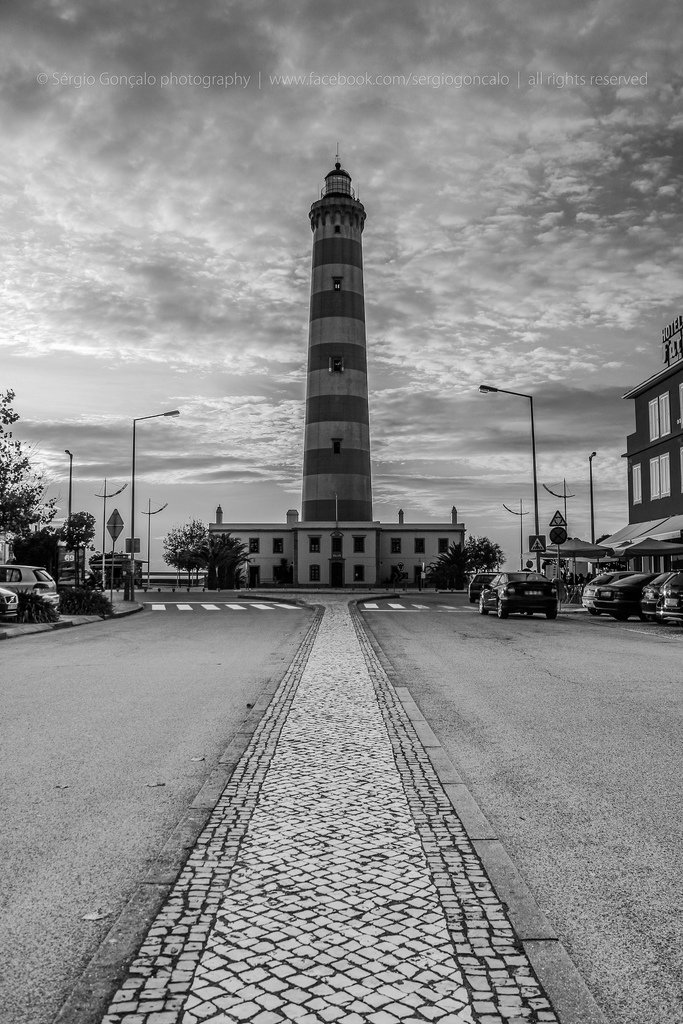 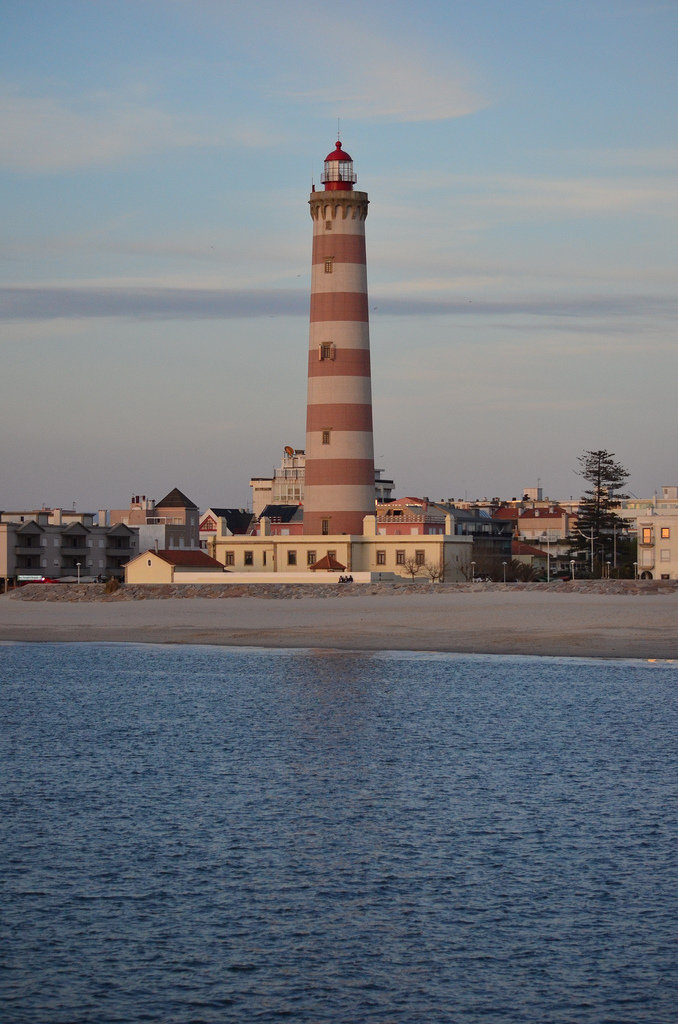