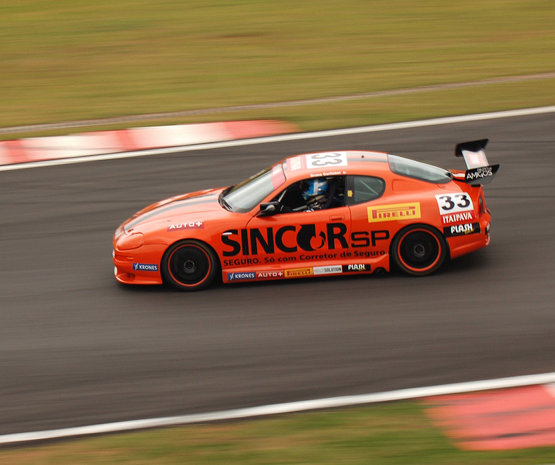 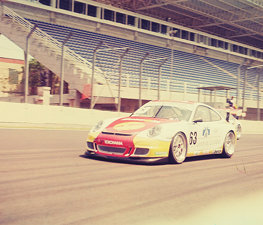 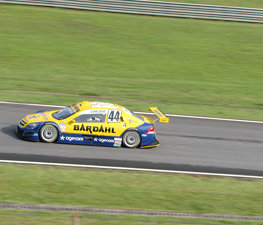 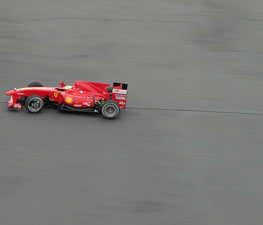 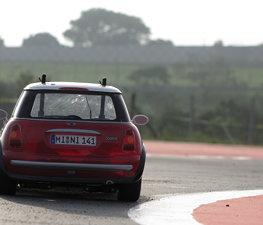 Autódromo José Carlos Pace, also known by its former name Interlagos, is a motor racing circuit located in the city of São Paulo, and named after Carlos Pace, a Brazilian Formula One driver, who had died prior to its naming. It is well known for being the venue of the Formula One Brazilian Grand Prix.

in the circuit.]] The land on which the circuit is built was originally bought in 1926 by property developers who wanted to build accommodation. Following difficulties partly due to the 1929 stock market crash, it was decided to built a racing circuit instead, construction started in 1938 and the track was inaugurated in May 1940.

The traditional name of the circuit (literally, "between lakes") comes from the fact that it was built in a region between two large artificial lakes, Guarapiranga and Billings, which were built in the early 20th century to supply the city with water and electric power. It was renamed in 1985 from "Autódromo de Interlagos" to its current name to honor the Brazilian Formula One driver José Carlos Pace, who died in a plane crash in 1977.

The facilities include a kart circuit named after Ayrton Senna.

The circuit is one of the few non-oval racing circuits to go in an anti-clockwise direction (Autodromo Enzo e Dino Ferrari and Istanbul Racing Circuit being notable others). The present design of the track dates back from 1990, when the original circuit was shortened from 7,829 m to only 4,397 m (so that it could fit the new FIA restrictions on track length). As a consequence of the reduction, the track lost three long straight sections and three fast curves (another one was reversed and one created). The original track was full of fast corners and it allowed cars to keep maximum speed for up to twenty seconds and was considered very dangerous (though no one ever died there racing Formula One) but since 1990 the old layout was completely abandoned. The new track still has a very long top-speed section that contains bumps, high-speed turns and little run-off area (though the track is very wide at this point).

Another reason why many drivers consider Interlagos interesting is that it was not built on flat terrain, but follows the ups and downs of hilly ground, which makes it harder to drive and demands more power from the car's engines. The hilly course is also a good feature for road cycling races usually held in the circuit.

The circuit is known for its many inclines and bumpy surface, which although nothing particularly significant in a road car, can take their toll on an F1 car, which has a very low ride height and little suspension travel. The races are therefore very tough on the car, and also physically tough on the drivers, especially since the circuit is anti-clockwise which forces the drivers' necks to move to the left, despite being trained to go right.

For the 2007 Brazilian Grand Prix, the largest-scale repairs in the last 35 years were carried out at the circuit, to fundamentally solve problems with the track surface. The existing asphalt was entirely replaced, resulting in a much smoother track surface. At the same time, the pit lane entrance was enhanced to improve safety and built new fixed grand stand. To facilitate the work, the circuit was closed and no events were held in the five months immediately preceding the race.

On October 17, 2007, Companhia Paulista de Trens Metropolitanos (CPTM) began to operate the new station of the Line C, Autódromo, near the circuit. The Line C had been extended to improve the access between the center of São Paulo and southern region of the Greater São Paulo including the circuit, improving circuit accessibility.

Race start is in front of the "Tribunas" section and features a pretty long straight section, then comes "S do Senna" ("Senna's S"), a series of turns (left, right, then left again) that are considered extremely difficult because each of them has a different angle, a different radius, a different length, a different inclination (inward or outward) and a different shape (besides the terrain goes down and then up again).

"Senna's S" connects with "Curva do Sol" ("Sun Turn"), a round-shaped large-radius left-turn that leads to "Reta Oposta" ("Opposite Straight", a reference to the disused longer back straight of the pre-1990 circuit, to which it runs parallel), the track's longest (but not the fastest) straight. Reta Oposta is succeeded by two leftwise, downhill turns that are called "Descida do Lago" ("Lake Descent") and then "Mergulho" ("Dive"), a short straight sector that goes down again.

After the slow section begins the long, thrilling and dangerous top-speed section. The first step is "Subida dos Boxes" ("Up to the Pits"), a long, left-wise turn that sometimes seems straight and sometimes bends in more clearly. As the name implies, Subida dos Boxes is uphill (quite steep, indeed) and demands a lot of power from the cars. At the end of it there are two turns (14 and 15) that form what was once called "Cotovelo" ("Elbow"). At this point the track seems inclined inwards (or somewhat crooked).

Interlagos has one of the longest pit-lanes ever used in Formula One, starting just before the start-finish straight and rejoining the main course after Curva do Sol. Entering the pits was originally not a trivial task, as the high speed and the left turning may force the car rightwards, out of the pits. The pit lane entrance received some changes to become safer for the 2007 Formula One Brazilian Grand Prix.

The fastest laps at the Autódromo José Carlos Pace.

Credicard Hall is a music theater in the city of São Paulo, state of

Zoo Safari is a tourist attraction, one of the Zoos in São Paulo, 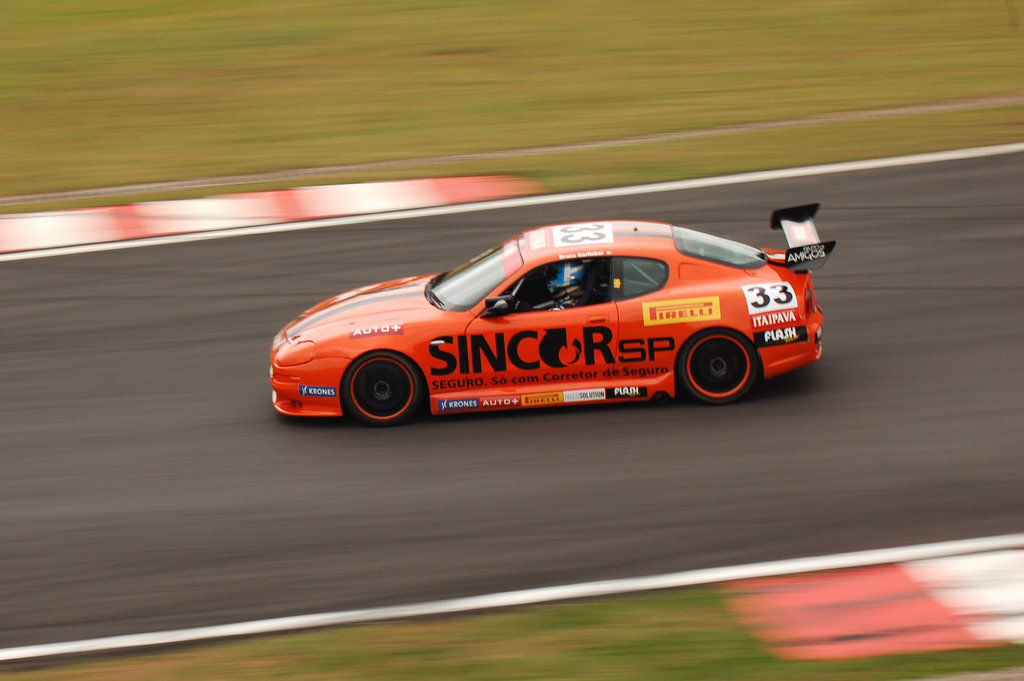 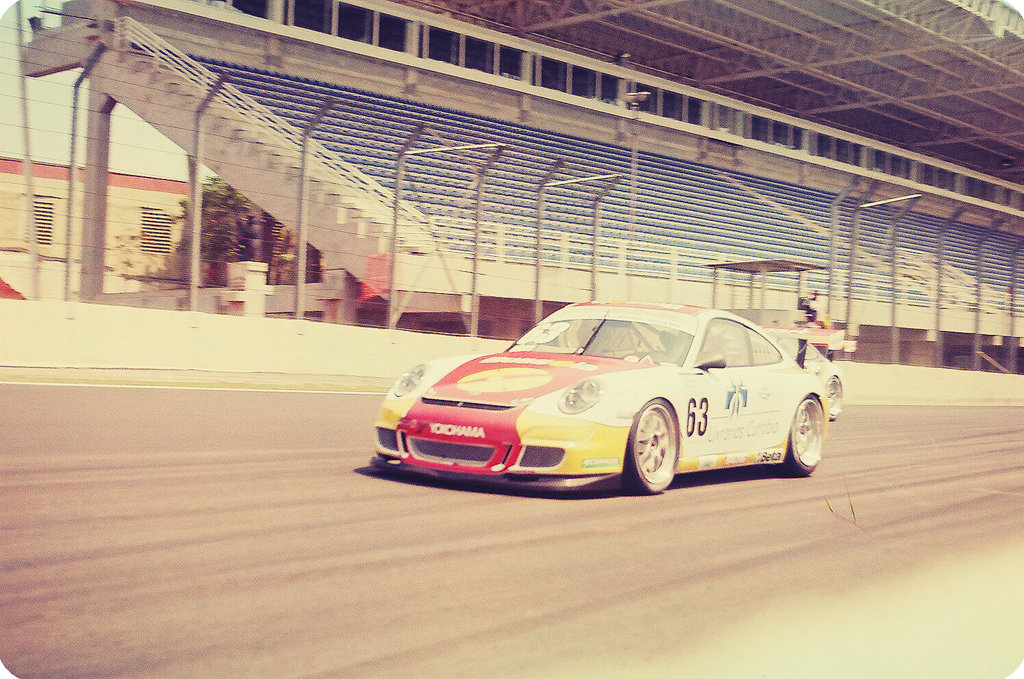 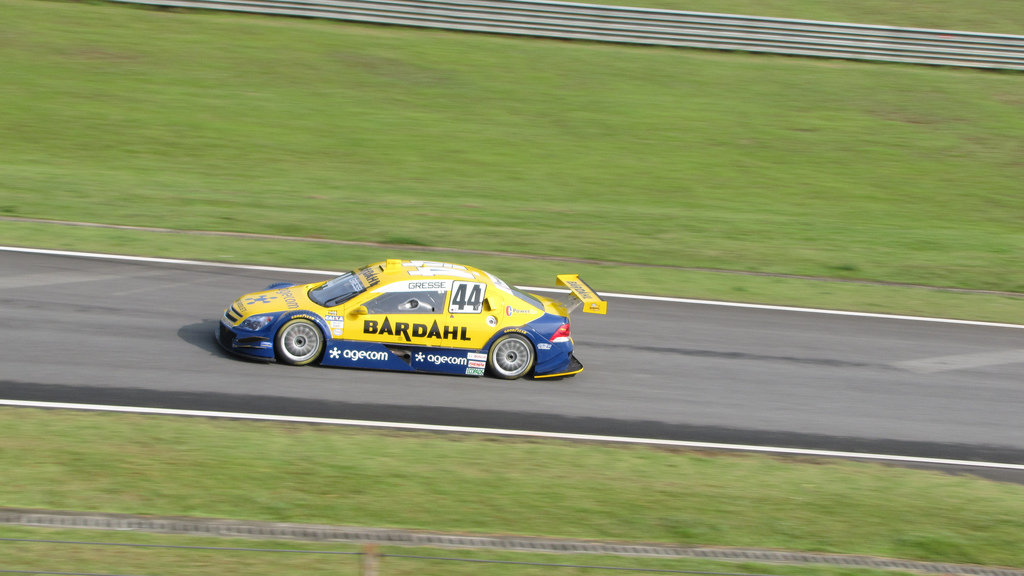 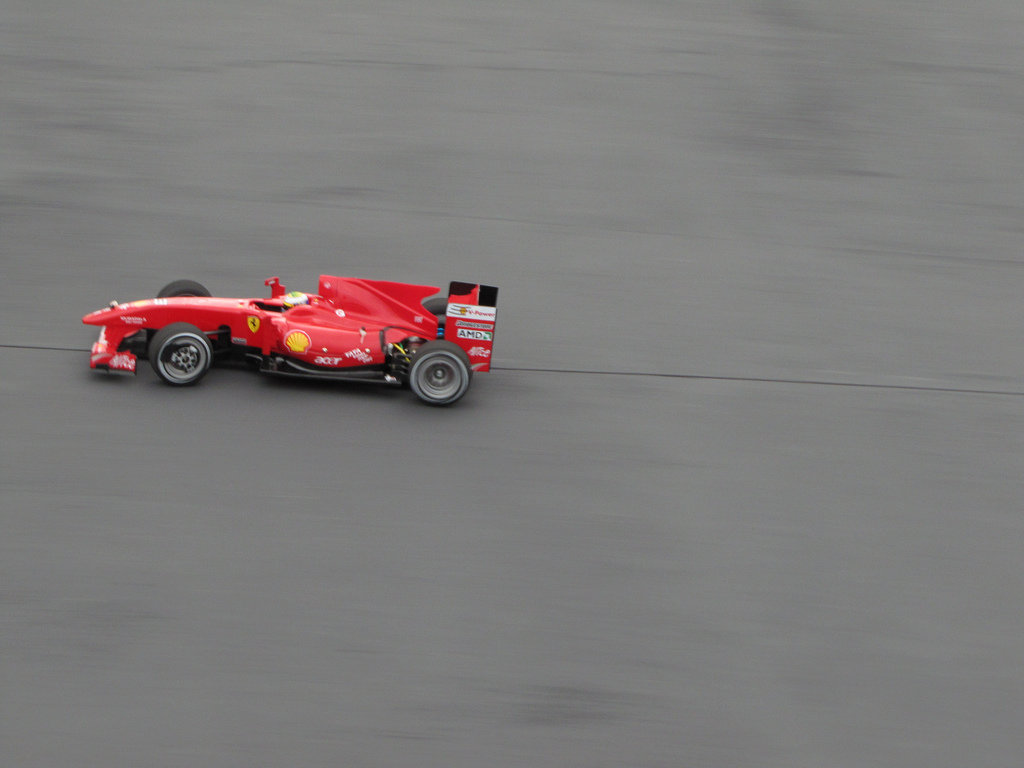 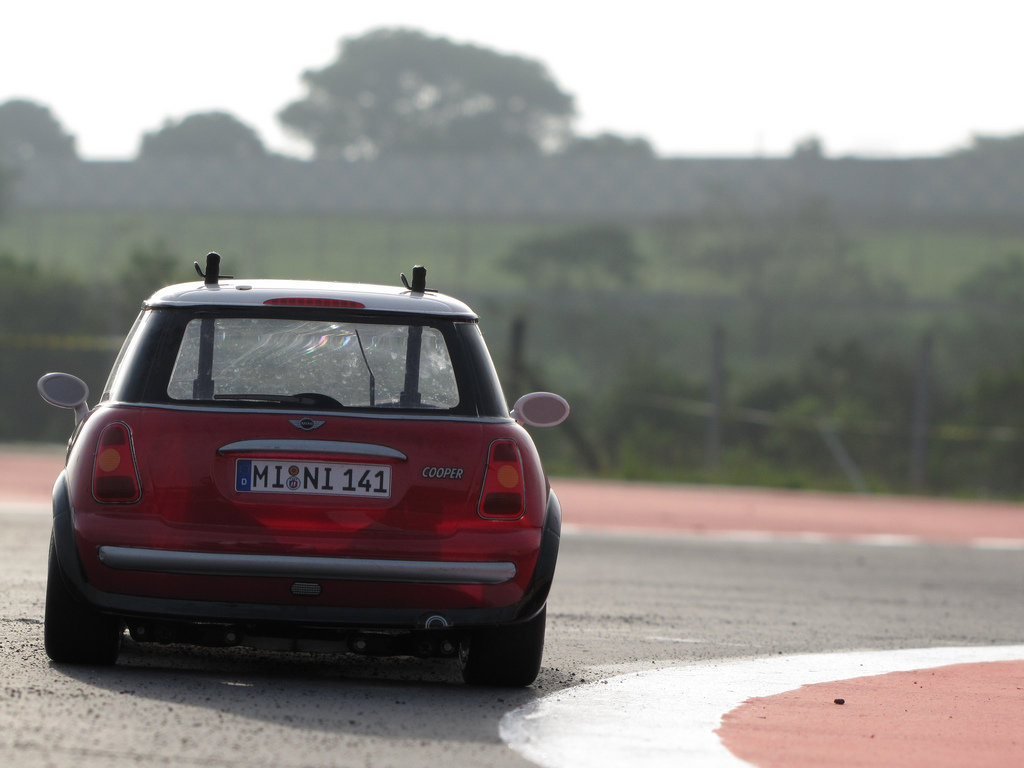