×
What are you looking for?
See all results
Entertainment venues in Mexico City 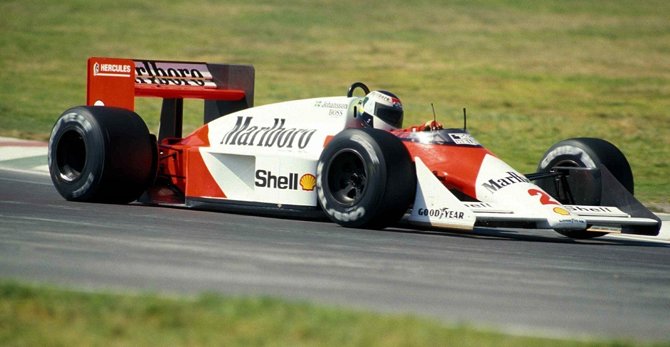 The Autódromo Hermanos Rodríguez ("Rodríguez Brothers Racetrack") is a 4.421-km (2.747-mile) race track in Mexico City, Mexico, named for the famous racing drivers Ricardo and Pedro Rodríguez. The circuit got its name shortly after it opened when Ricardo Rodríguez died in practice for the non-Championship 1962 Mexican Grand Prix. Ricardo's brother Pedro also lost his life behind the wheel years later).

Built in a public park in 1962, the circuit hosted its first Formula One Grand Prix the same year, as a non-Championship race. The following year the Mexican Grand Prix became a full World Championship event. The circuit remained part of the F1 calendar through 1970, when spectator overcrowding caused unsafe conditions. When the track re-opened in 1986, the circuit boasted a new pit complex, as well as improved safety all around. The Autódromo Hermanos Rodríguez (as of 2008) has been the only venue for the Mexican Grand Prix.

The circuit is located within the public park of the Magdalena Mixhuca in northeast Mexico City. The circuit is owned by the Government of the City, but is currently operated under concession by Corporación Interamericana de Entretenimiento, S.A. de C.V. or CIE, through OCESA, one of CIE's subsidiaries. CIE also organizes the NASCAR and Desafío Corona races in this circuit and rents the circuits to other parties, including race organizers, automobile clubs and track amateurs for fees that are controversial due to their disproportionately high amounts compared to other ex-F1 courses.

The NASCAR Nationwide Series started racing at Autódromo Hermanos Rodríguez in the 2005 season. Martin Truex Jr. won the race in 2005, and Denny Hamlin won in 2006. For the 2007 race, the chicane was removed to increase passing opportunities down the front straight and into turn 1, and Juan Pablo Montoya from Bogotá, Colombia, won the race.

The A1 Grand Prix series started racing at Autódromo Hermanos Rodríguez in the 06-07 season using the full-track configuration used by Formula One. Alex Yoong from Malaysia won the sprint race and Oliver Jarvis from the United Kingdom won the feature race. In the 07-08 season, Jonny Reid from New Zealand won the sprint race and Adam Carroll from Ireland won the feature race.

The circuit itself has a very bumpy surface, mostly due to Mexico City's location on a geologically active region.[] Furthermore, with an elevation of 2,285 m,(7,500 ft) the thin air makes breathing more difficult for both the drivers and their cars.

The circuit has an extremely fast final corner (the peraltada) before a long start/finish straight, and thus reminded some of Monza; however, unlike Monza's parabolica curve, the peraltada curve is slightly banked, allowing even more speed through the corner. It was at this corner that Rodríguez crashed, although it is unclear whether this was due to excess speed or suspension failure. After the last F1 Mexican Grand Prix in 1992, a baseball stadium was built on the innerpart of this curve. When the Champ Car series began using the track in 2002, the peraltada curve was partially bypassed by a series of sharp turns entering and exiting the baseball field; re-entering the peraltada halfway through.

In the 2005 NASCAR Nationwide Series season, there was a chicane on the main straightaway to slow the cars down. They also introduced a curve between the short course and the Ese del Lago to bypass the latter, but avoiding the stadium detour.

In the Autódromo, it's also possible to make an oval track, thanks to a flat turn that goes from the middle of the main straightaway to the beginning of the backstretch. The oval is raced in counter-clockwise direction, as opposed to the road course.

The oval configuration of this Mexico City facility is arguably the most dangerous racetrack in Mexico, because of the limited visibility at the exit of Turns 2 and 4. This is because the Foro Sol baseball stadium is located inside turns 1 and 2; and several trees are located inside turns 3 and 4.

During the 2006 season, two horrific accidents occurred in the oval track during NASCAR Mexico T4 Series events, which took several drivers out of the race and even required some of them to be taken to the hospital.

The Autódromo is unique in the sense that there is a baseball stadium inside Turn 14(Peraltada). The stadium, called Foro Sol, is home to the Diablos Rojos del México, and also hosts music concerts.

Artists like Paul McCartney, Metallica, The Rolling Stones, Madonna, U2, and Britney Spears are just a few of the names that have played there.

Kandu Tapia
"A very good track to exercise either by cycling, skating or running. The F1 season is an excellent event and has been listed as one of the best organized in the world."

Kandu Tapia
A very good track to exercise either by cycling, skating or running. The F1 season is an excellent event and has been listed as one of the best organized in the world.

Christian Lopez
You Can park in the jardín balbuena neighborhood, just don’t park in front of a garage 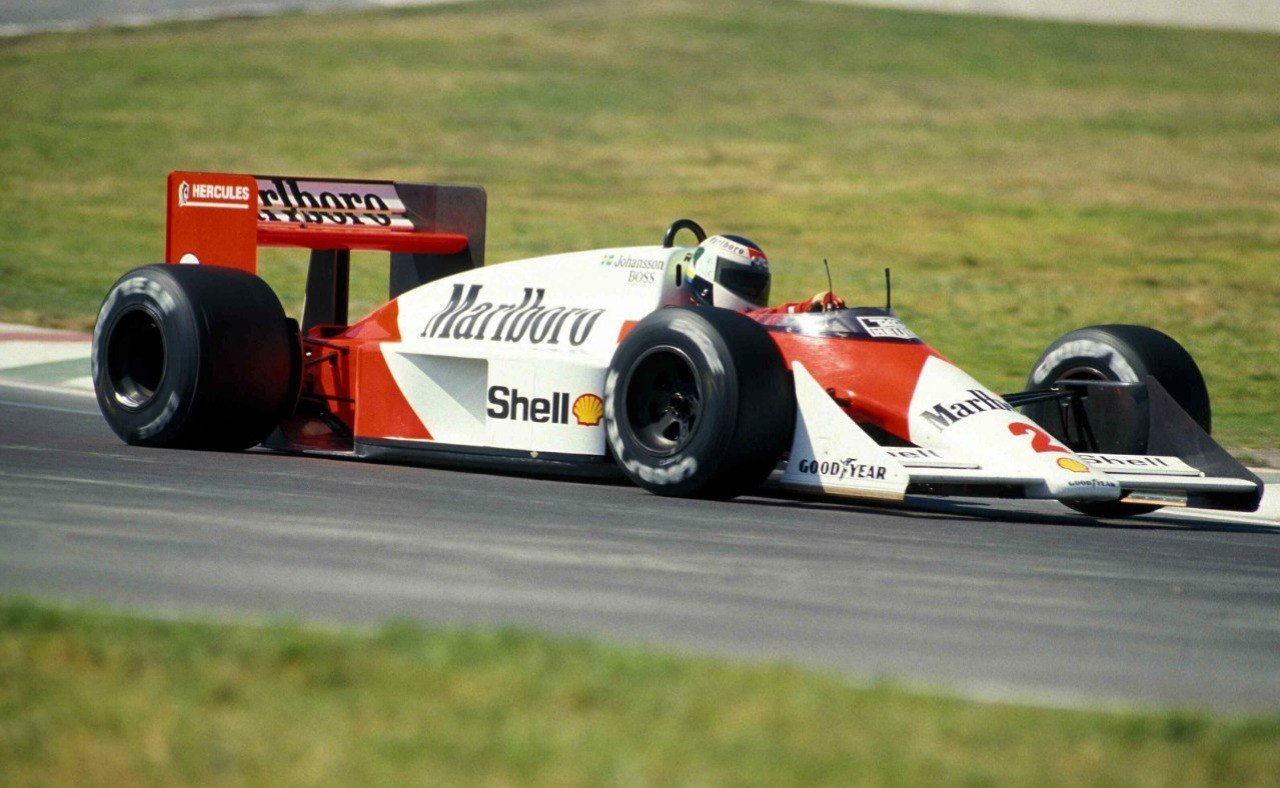 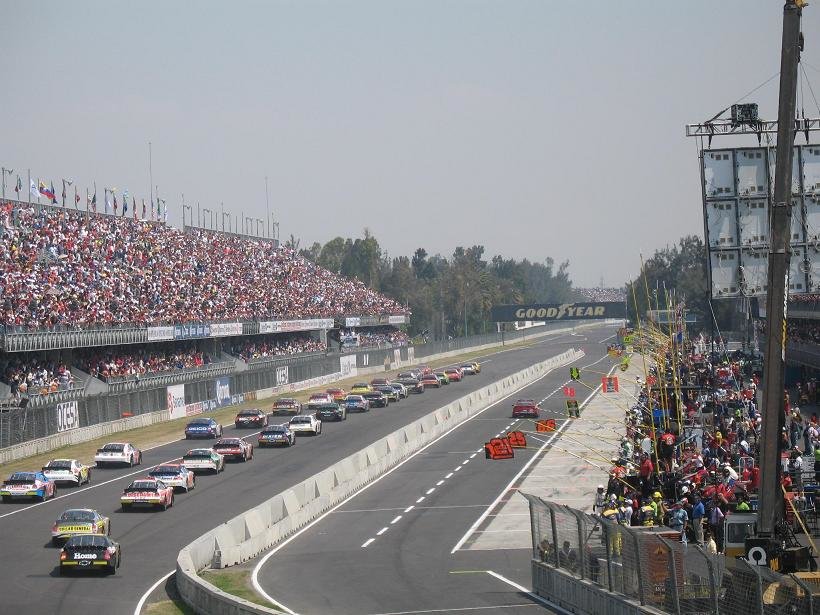 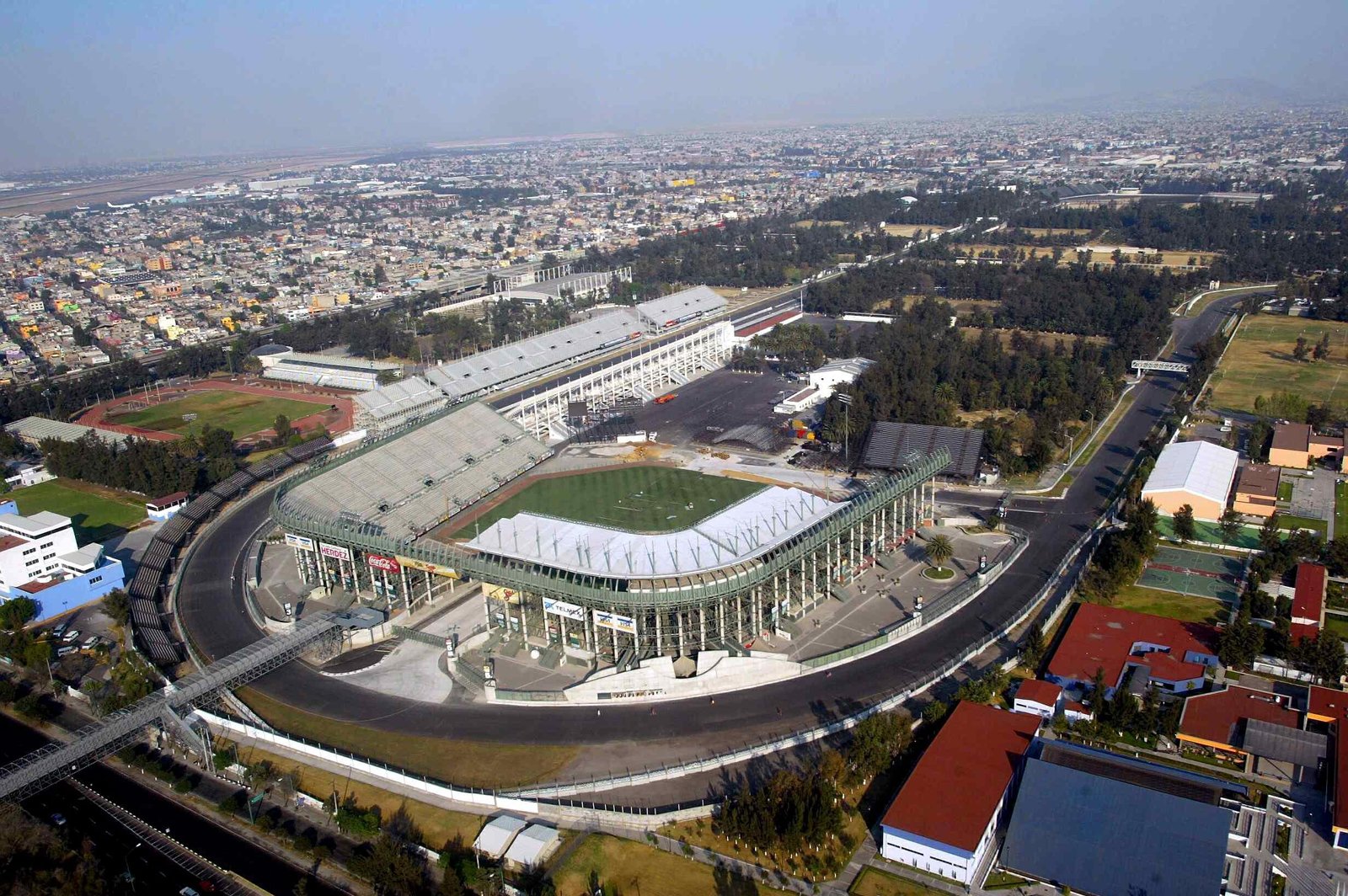 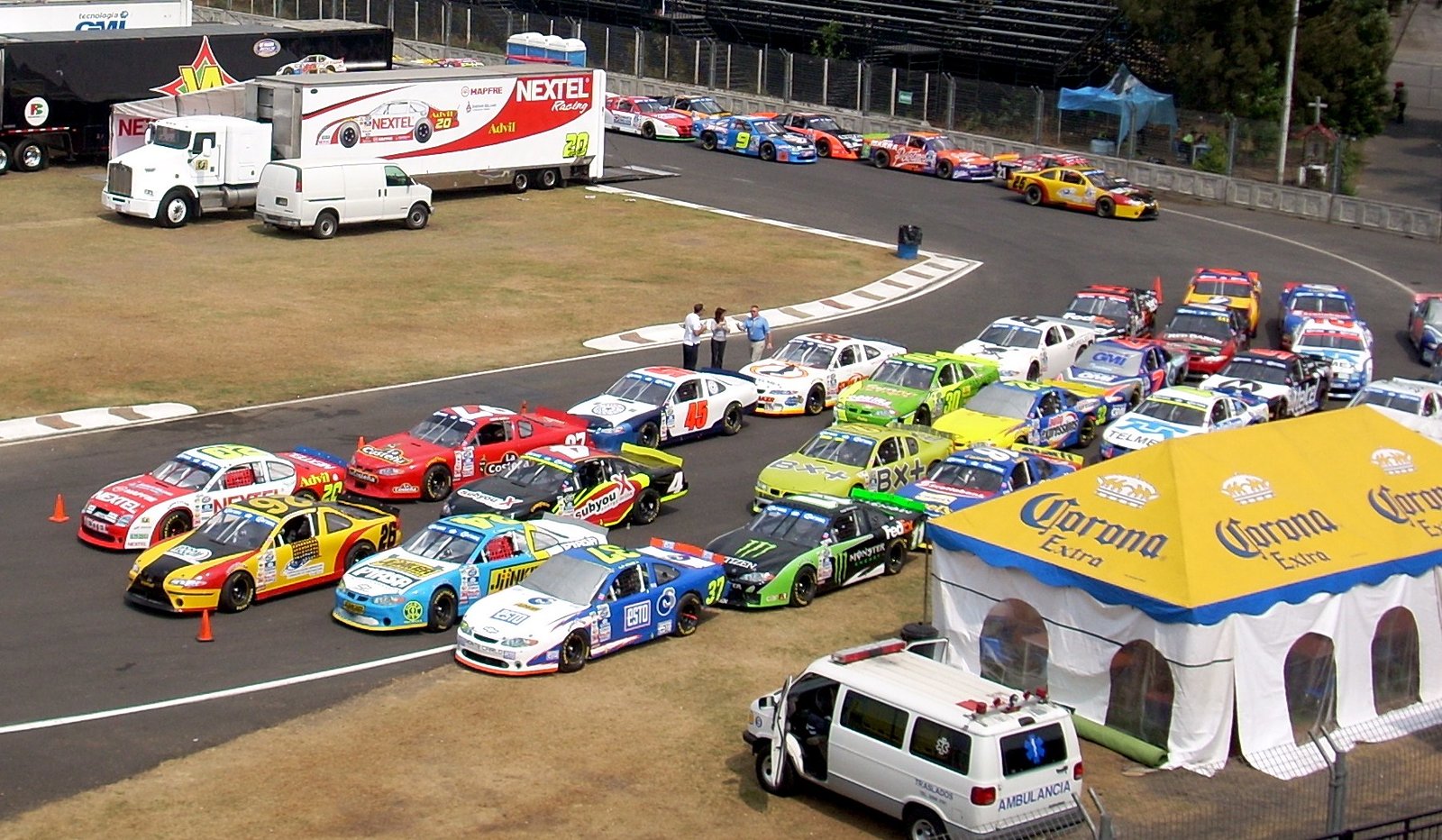 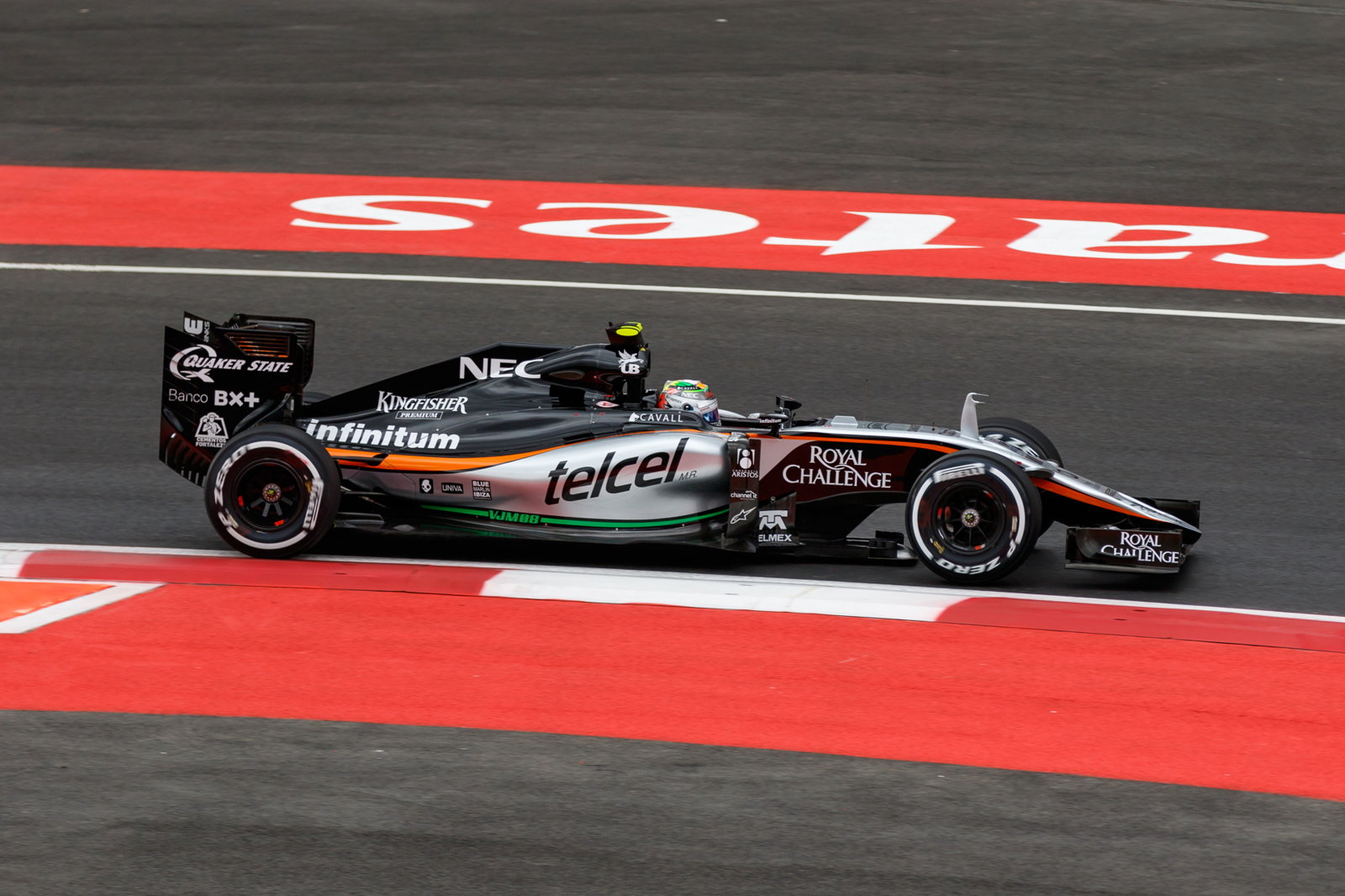 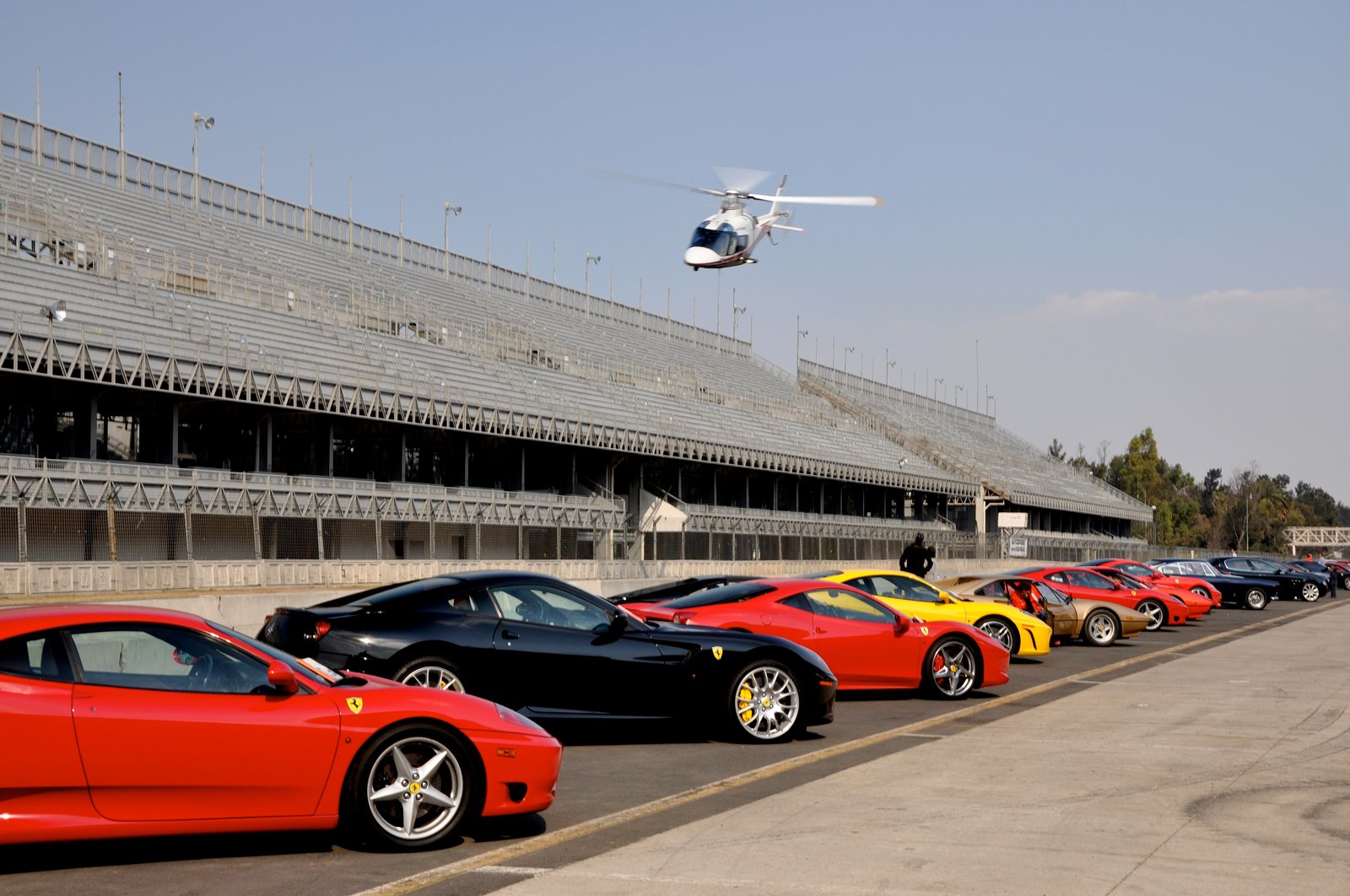 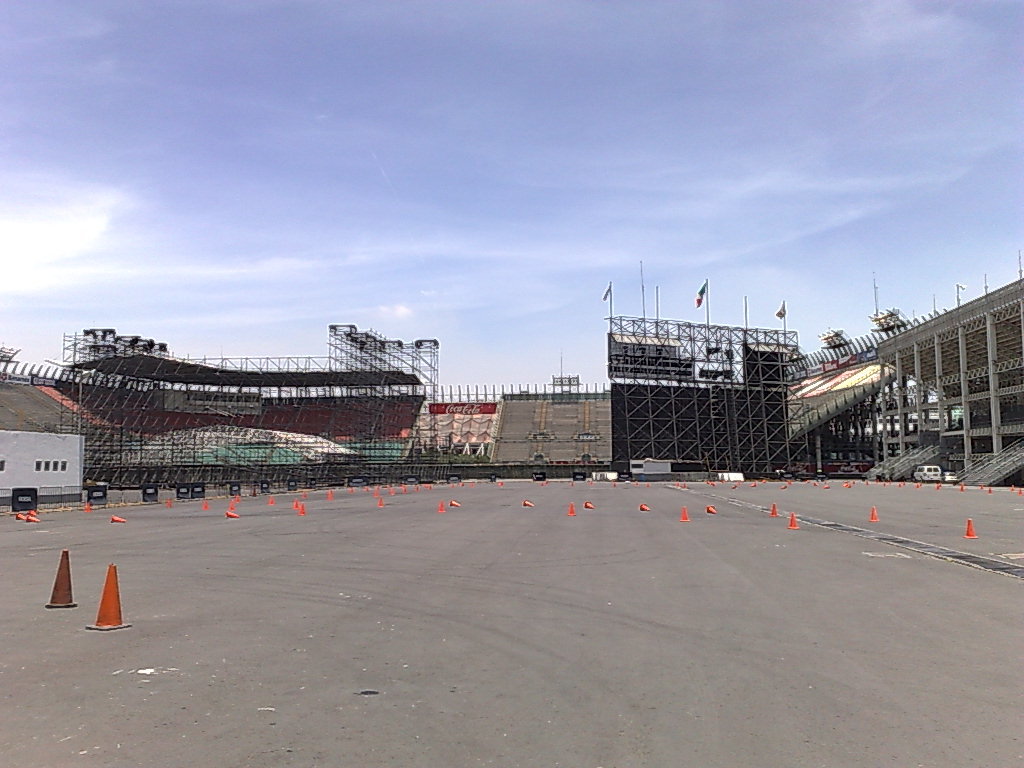