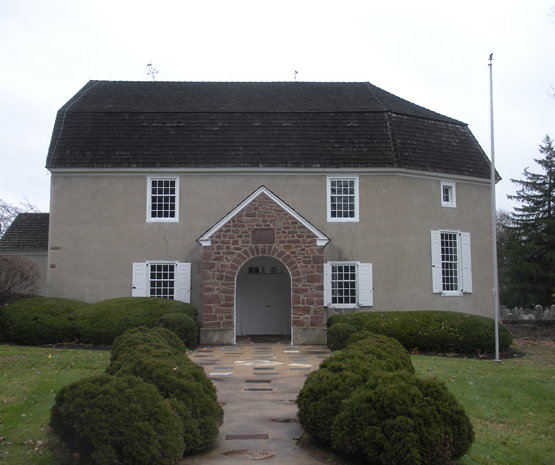 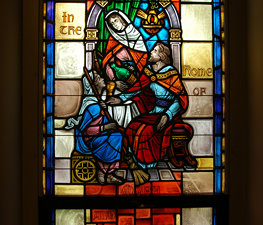 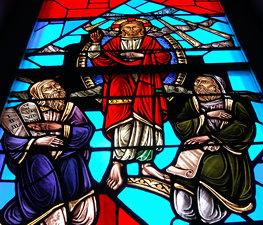 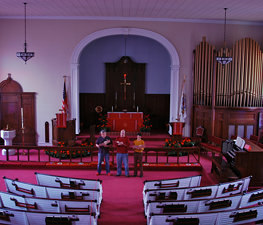 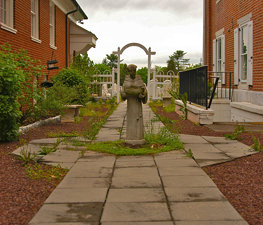 Augustus Lutheran Church, built during 1742-1745 in Trappe, Pennsylvania, is the oldest unchanged Lutheran church building in the United States in continuous use by the same congregation.

The church, which cost 200 pounds sterling, was designed by Heinrich Melchior Mühlenberg. All of the interior fittings, except for the English-made pulpit, were fabricated from local materials. The building is built of local sandstone faced with stucco; the east end of the building is formed into a half-hexagon. The roof is framed with local timber and covered in wooden shakes. It replaced a nearby frame barn, and later, a stone schoolhouse, as the local house of worship. The cemetery at the rear of the building contains stones dating from 1736 and earlier, as well as the resting place of Heinrich Melchior Mühlenberg. A monument at the west end of the church commemorates unknown soldiers buried in the cemetery.

Though the shell of the building was finished during 1743, the church was not consecrated until 1745. During the American Revolution, the building was used as a camping site and hospital for the Hessian troops. It is said that George Washington worshiped here later in the war; however, the accuracy of this story cannot be determined.

By 1850, however, the congregation had outgrown the old building, and a new brick church was built. This structure was consecrated in 1852, whereupon the old building became used for Sunday School classes. A freak thunderstorm later in the 19th century severely damaged the roof and destroyed the organ; however, it was decided to reconstruct the roof in its original configuration. A cast-iron stove was then added to the previously unheated building. Renovations in the 1920s restored the building to its original appearance. In the late 1950s, services were once again held in the Old Church in the summer and on Christmas Eve, a tradition which continues to the present day. The organ was restored in the early 1990s.

The church was declared a National Historic Landmark in 1967.

It is located at 717 West Main Street, Trappe, Pennsylvania.

Tips & Hints
Arrange By:
Popular first New first
There are no tips nor hints for Augustus Lutheran Church yet. Maybe be you will be the first one to post useful information for fellow travellers? :)
5.6/10
1,221 people have been here
I've been here
Add to wishlist

The National Memorial Arch is dedicated 'to the officers and private

The Elmwood Park Zoo is a zoo in Norristown, Pennsylvania that houses

Bradstreet Observatory is an astronomical observatory owned and

Add to wishlist
I've been here
Visited
Church of the Holy Trinity, Stratford-upon-Avon

The Collegiate Church of the Holy and Undivided Trinity,

The Church of Saint-Germain l'Auxerrois is situated at 2, Place du

Christ Church in Alexandria, Virginia, is an Episcopal church built

De Duif is a church on the Prinsengracht in Amsterdam. At present – a 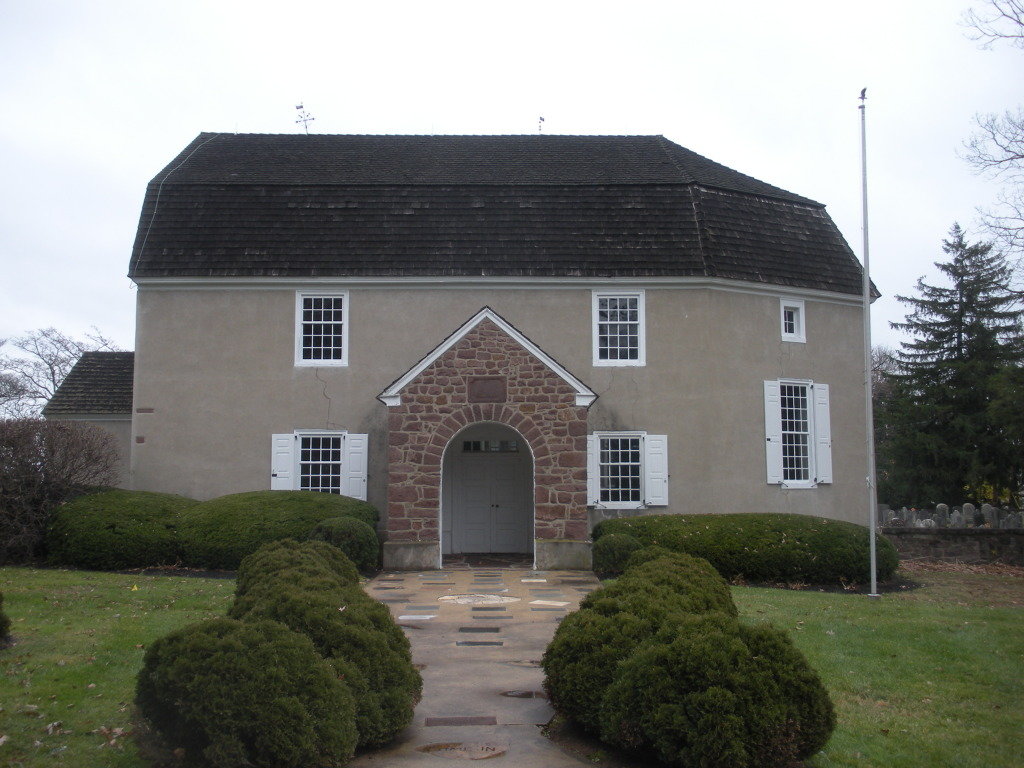 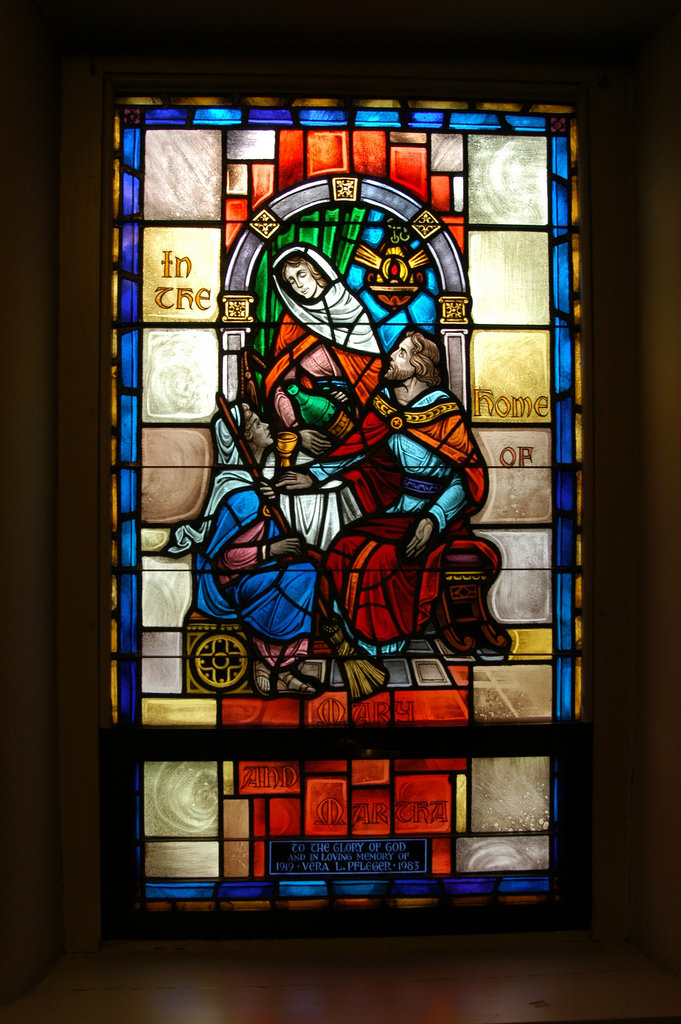 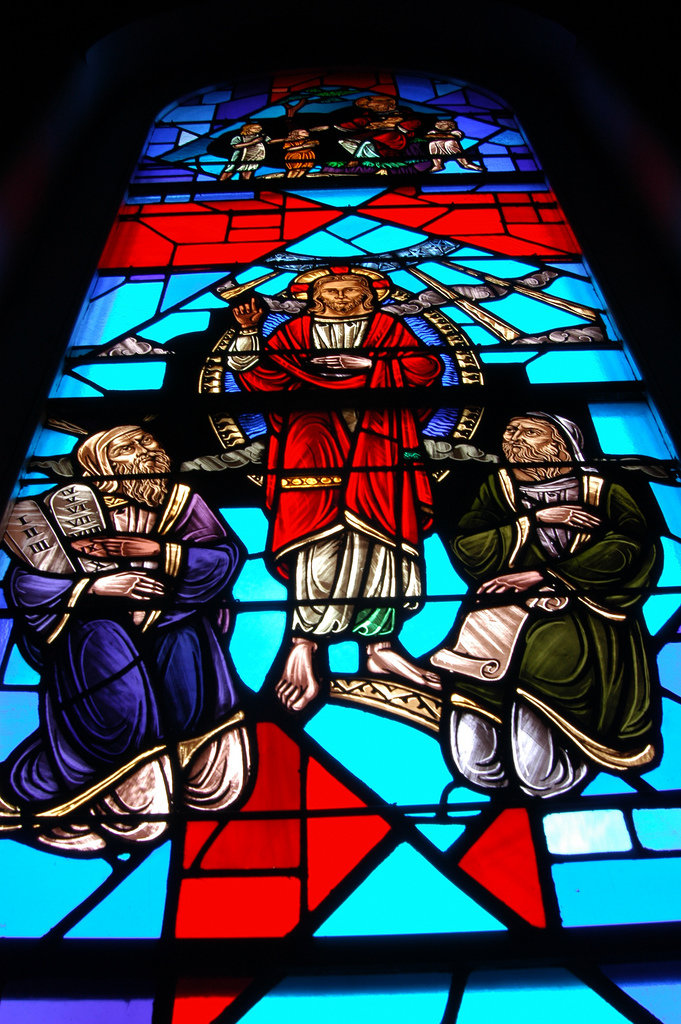 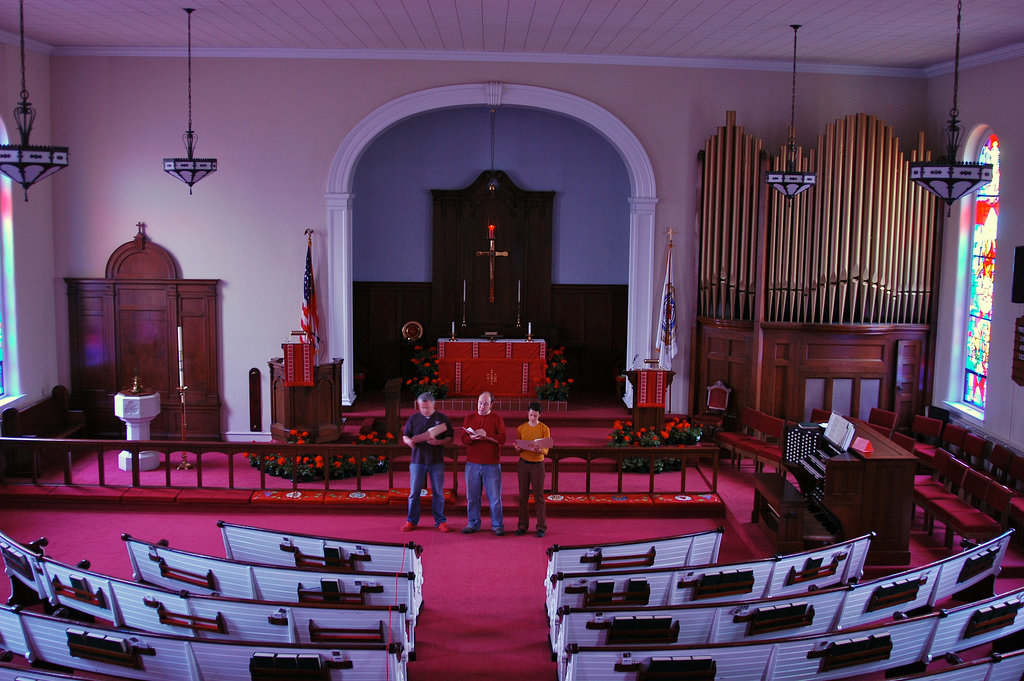 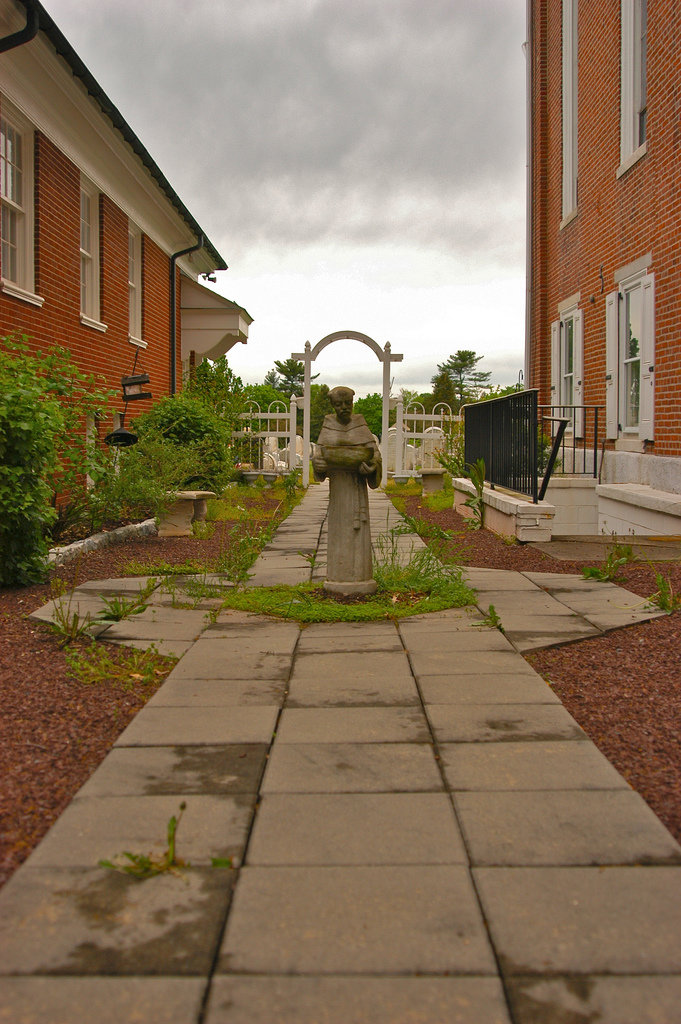 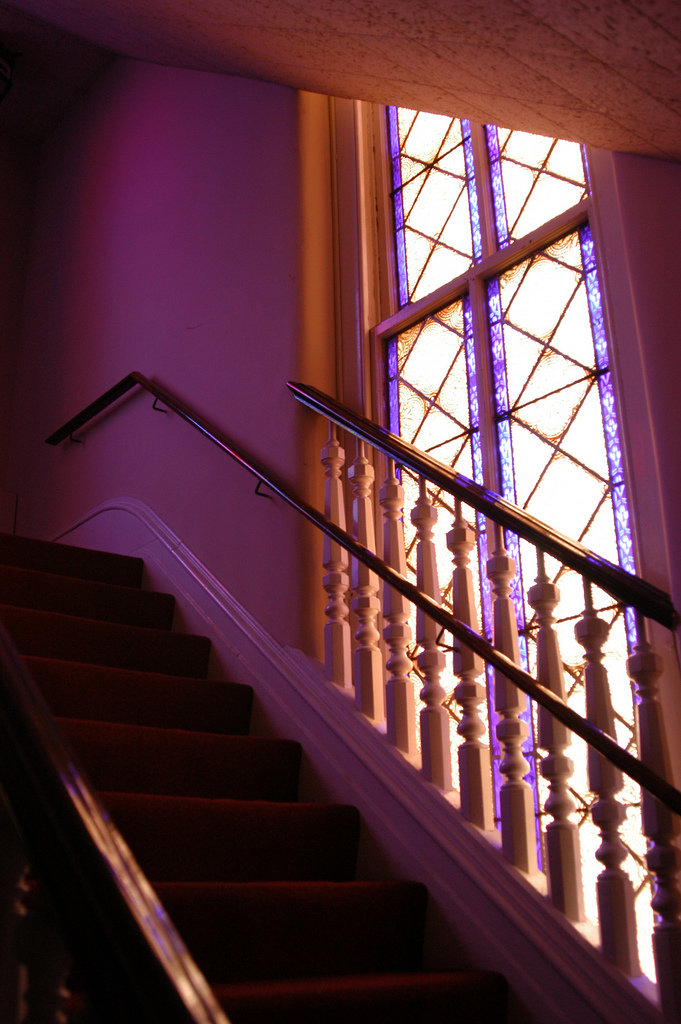 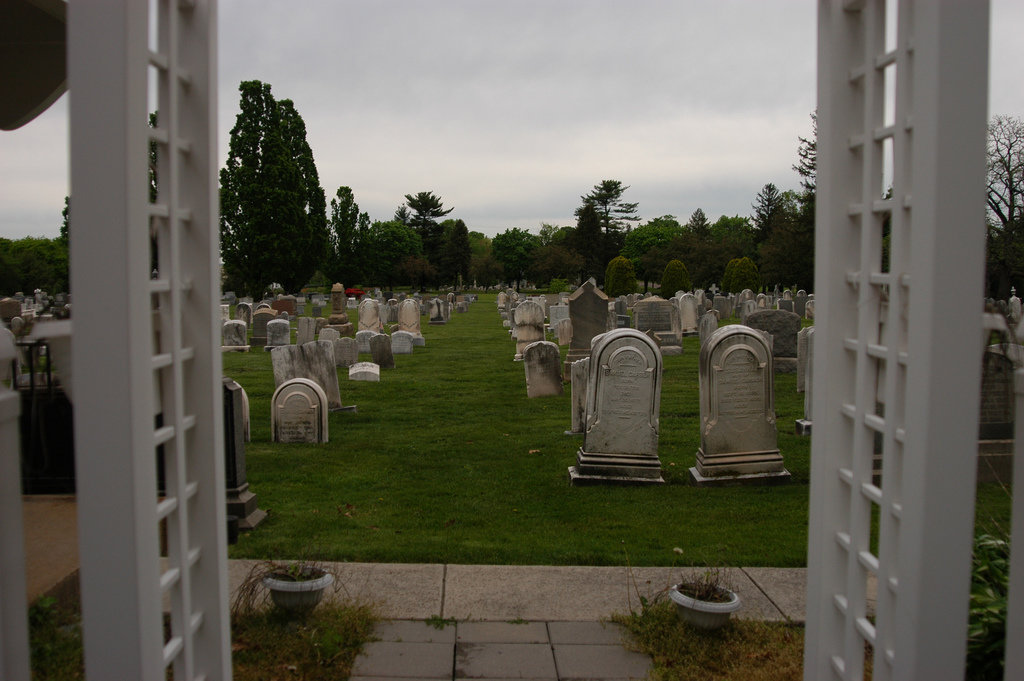 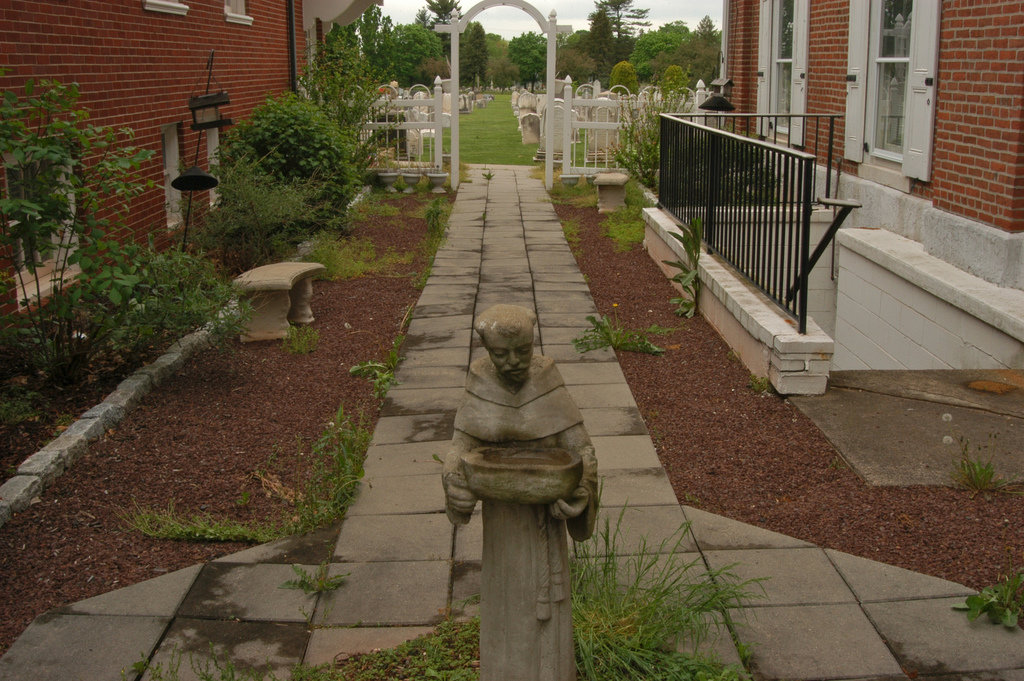 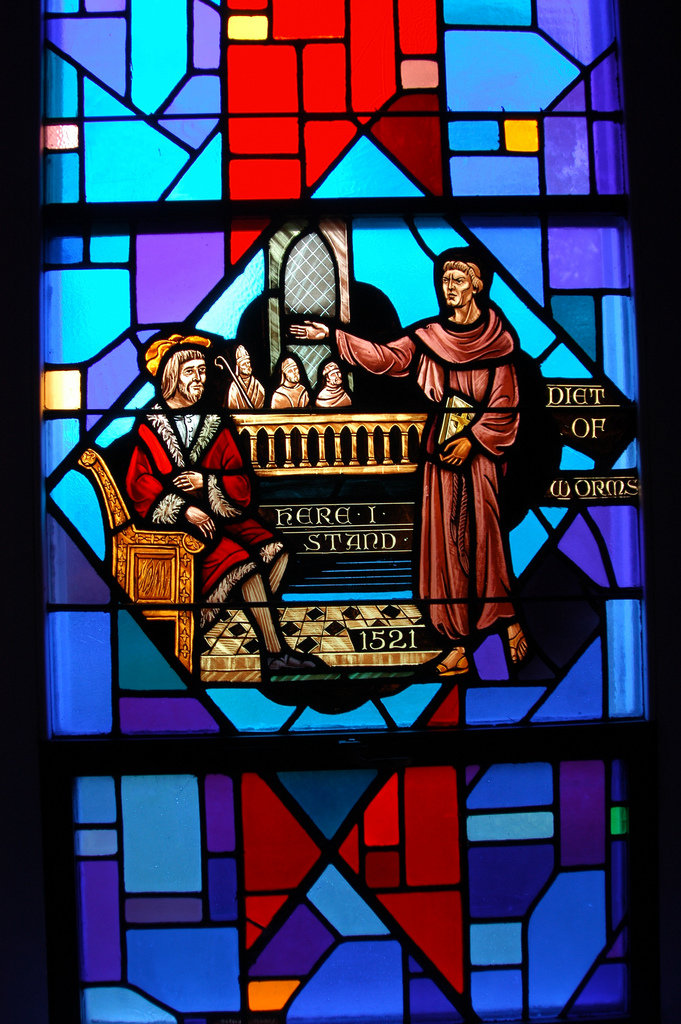 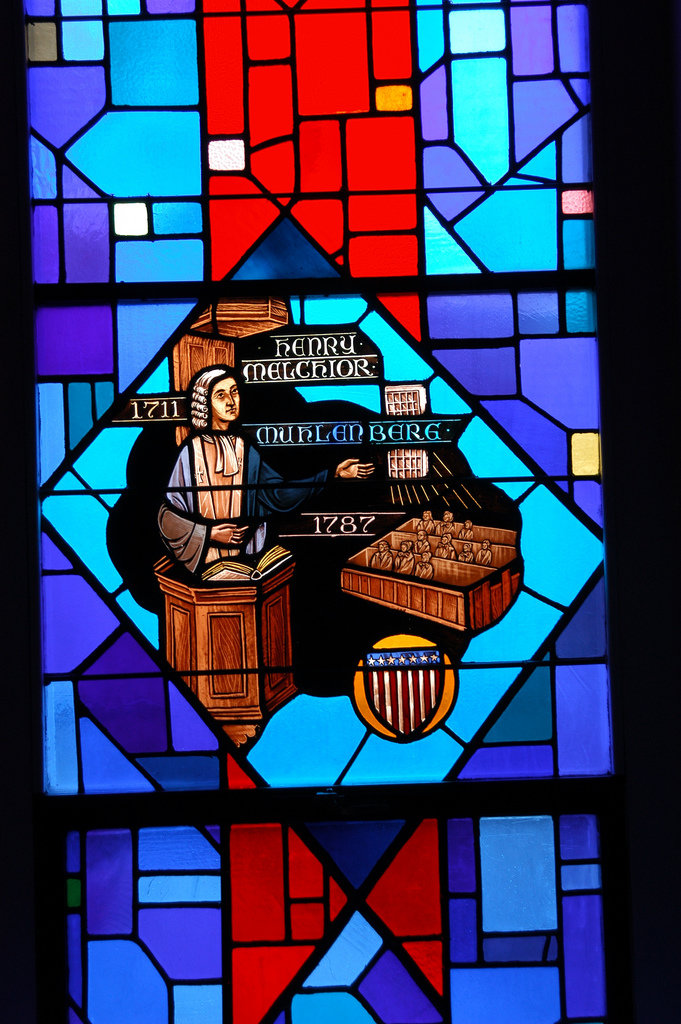 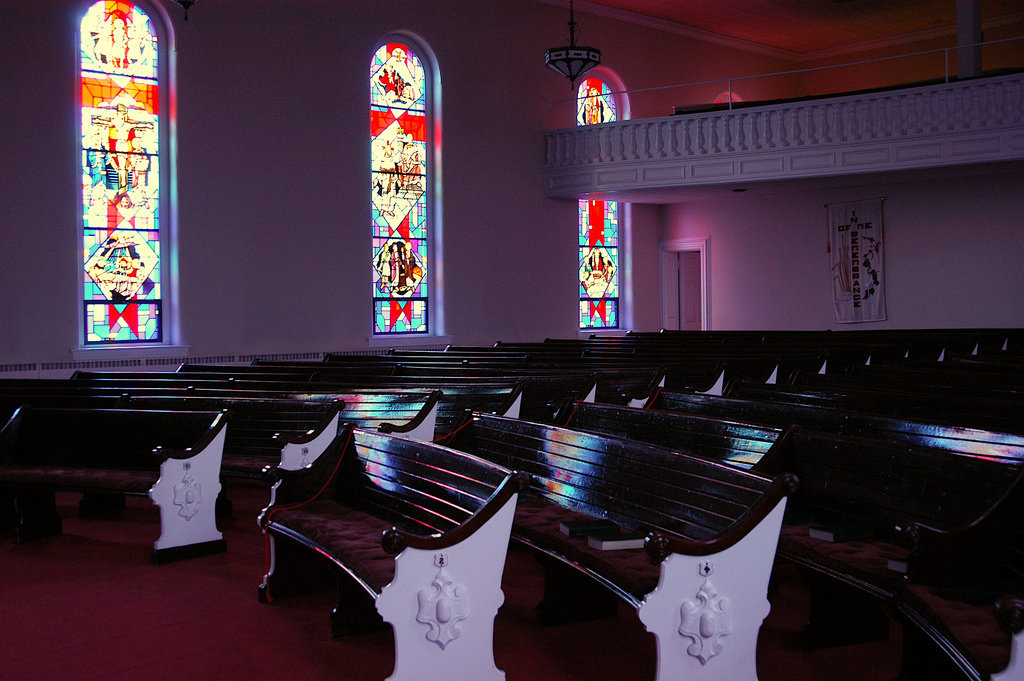 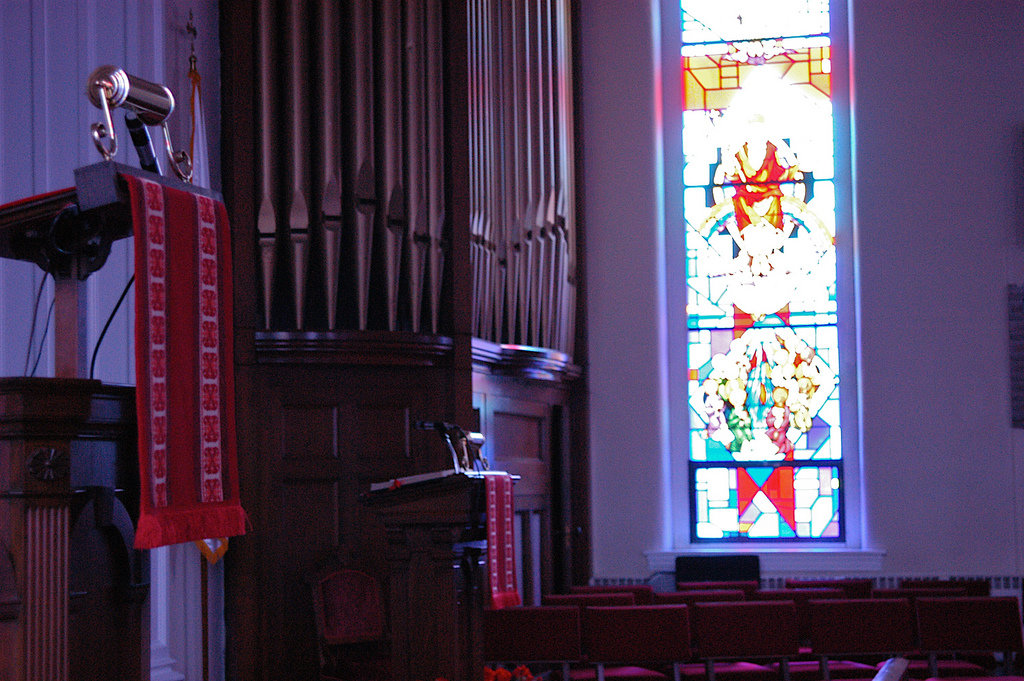 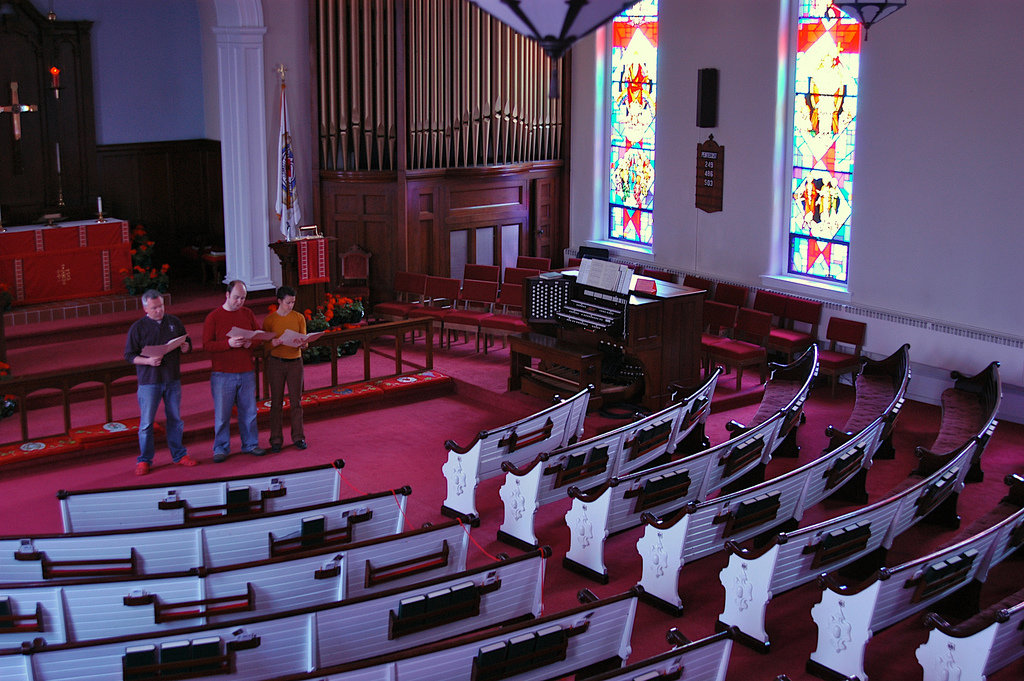 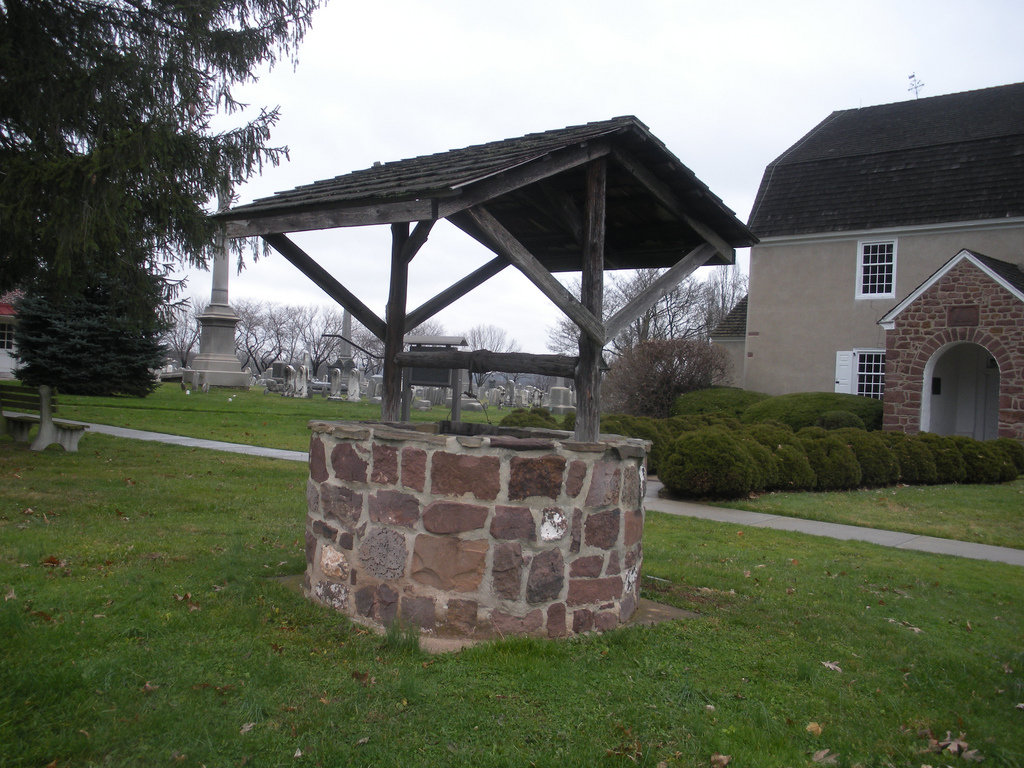 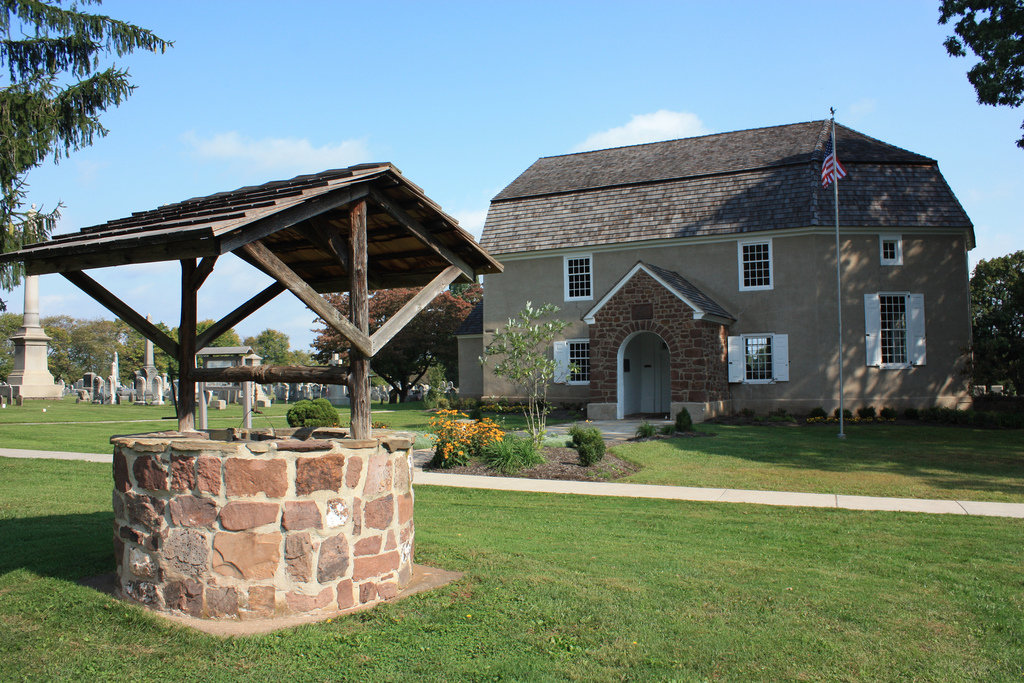 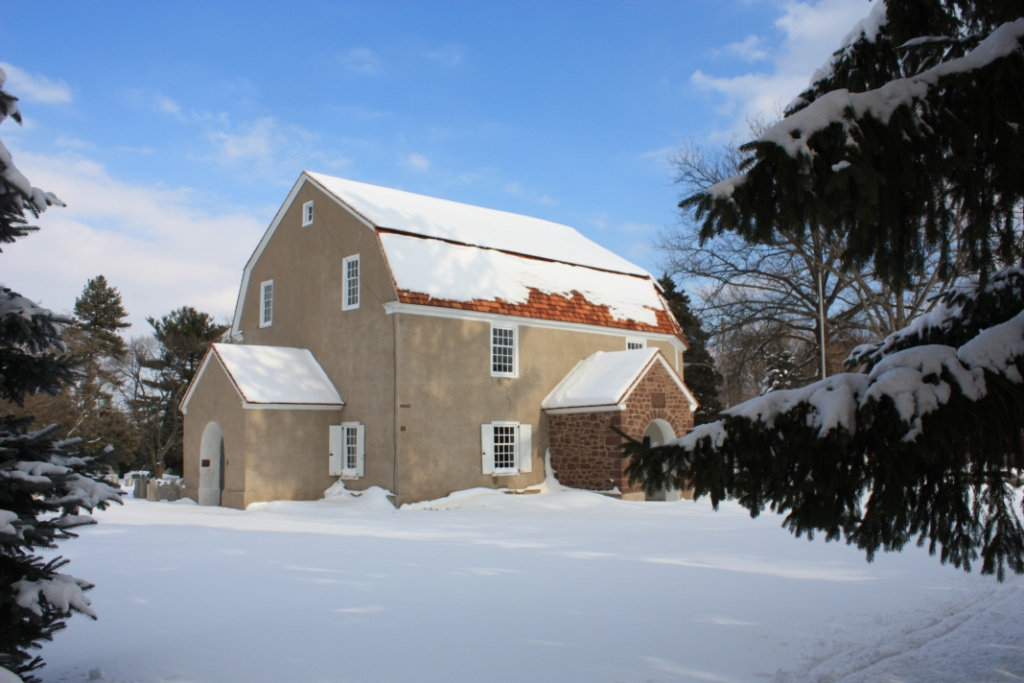 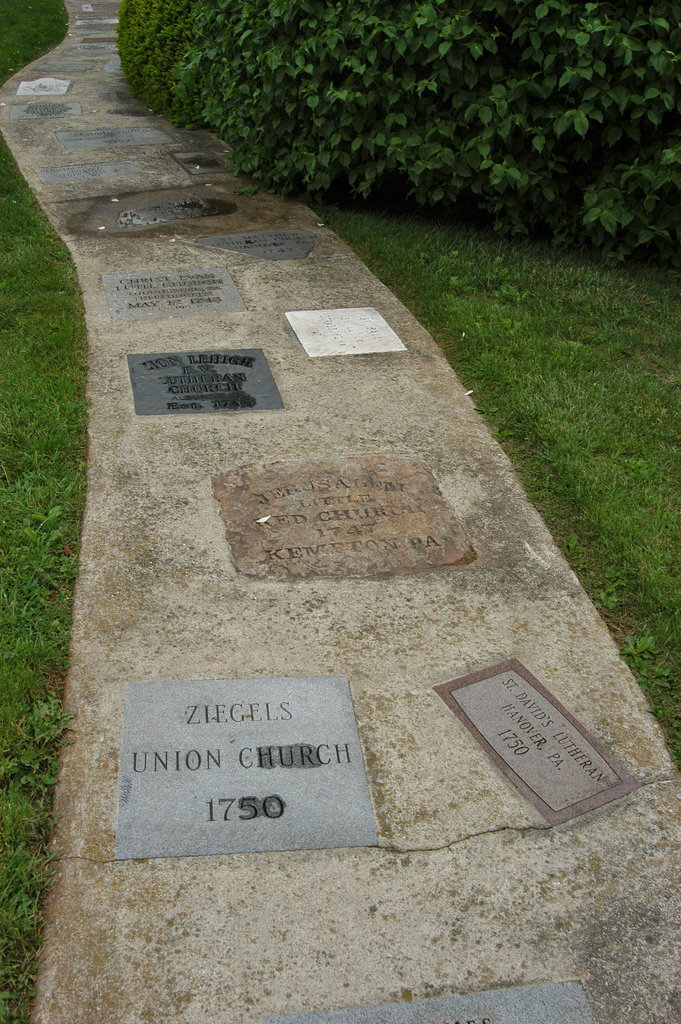 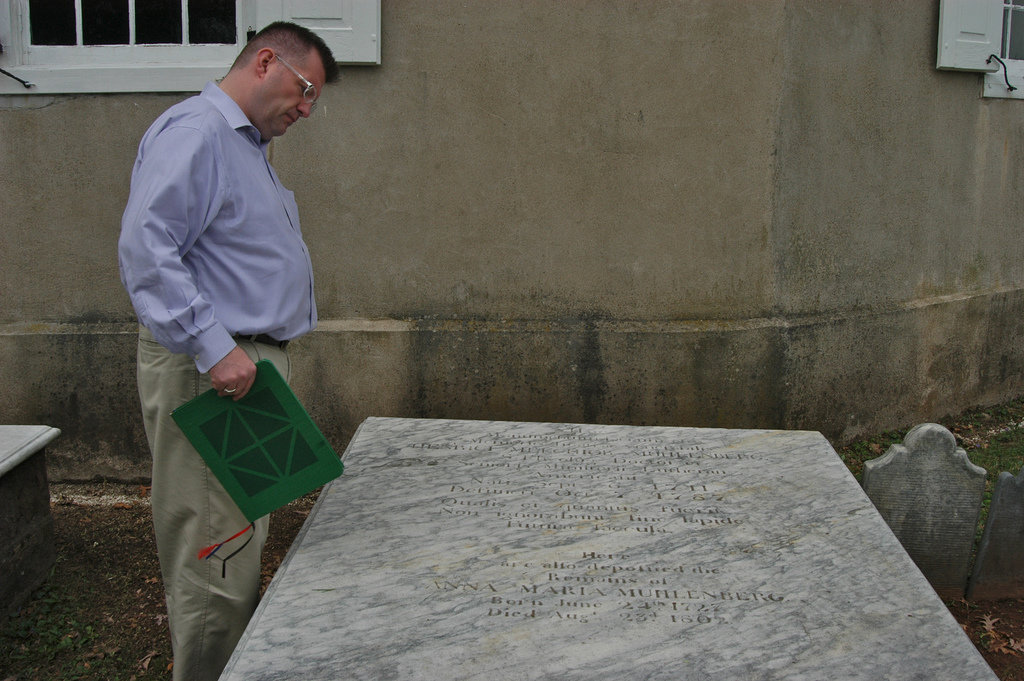 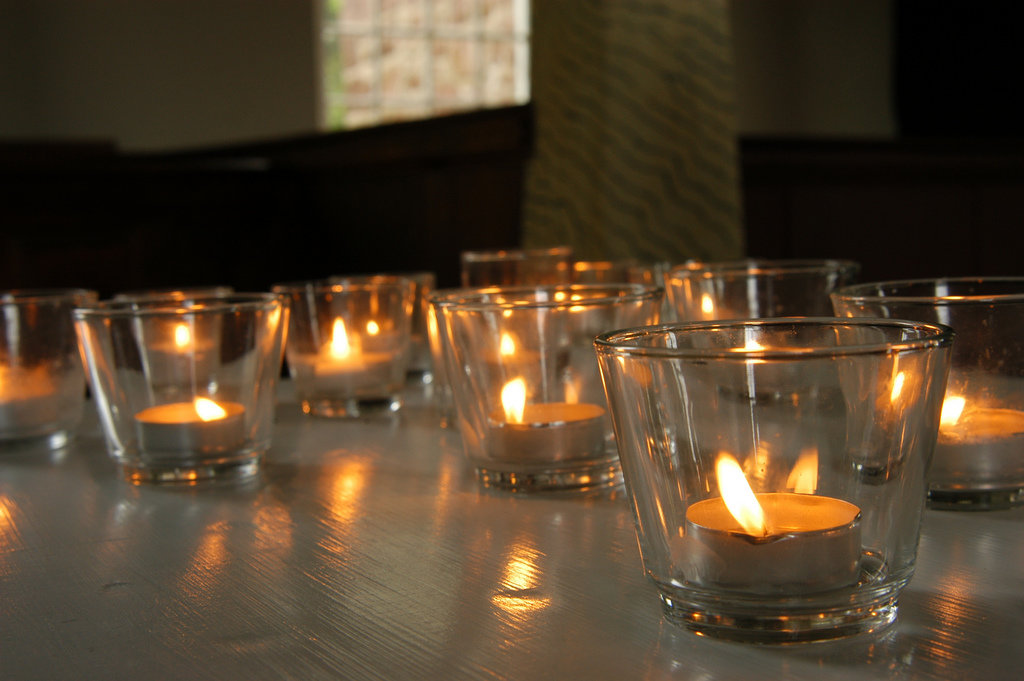 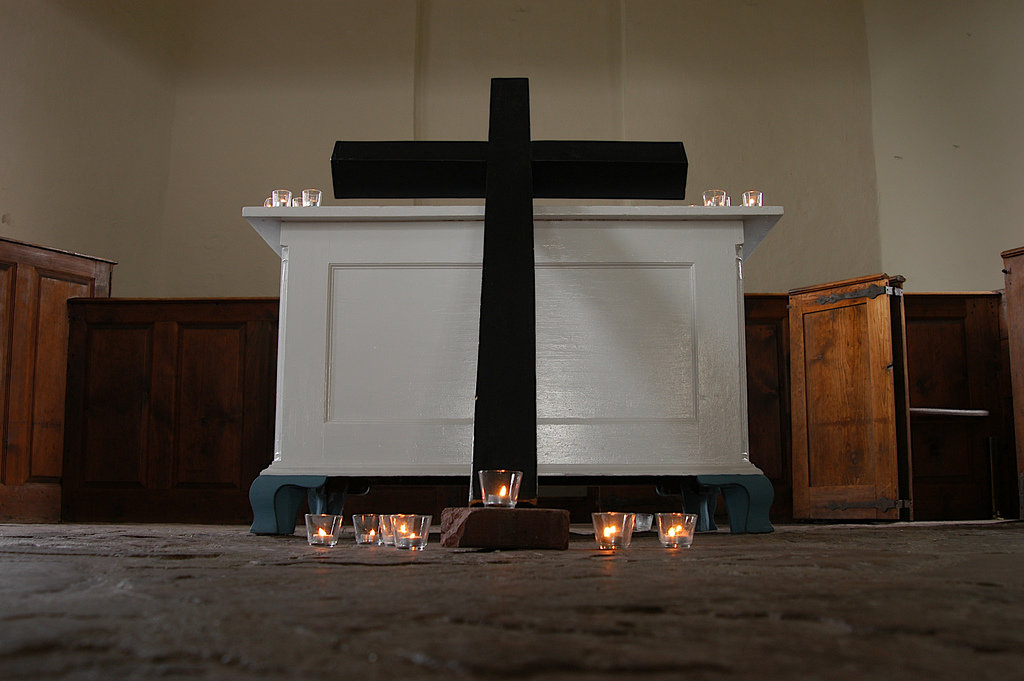 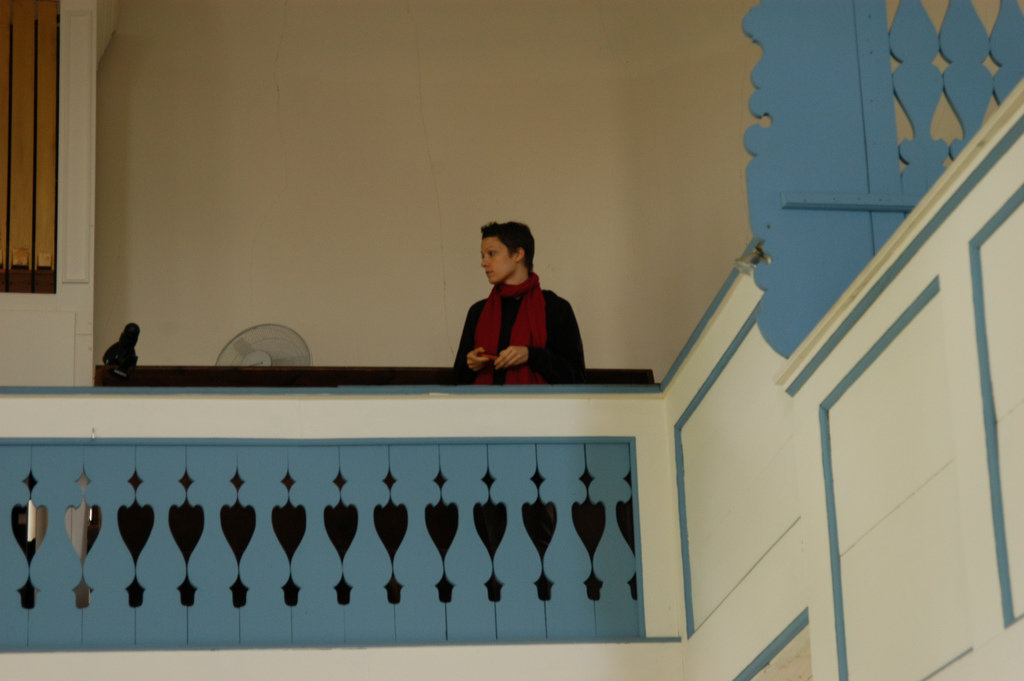