×
What are you looking for?
See all results
Castles in Coundon 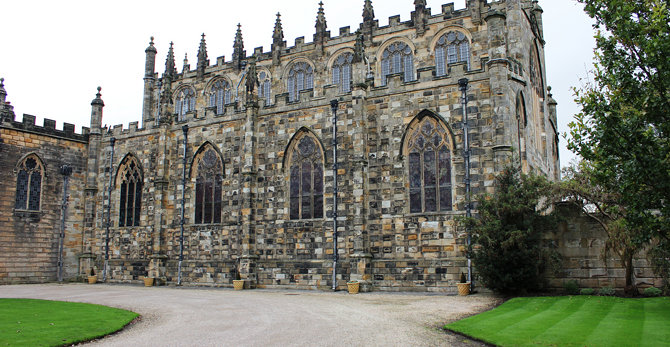 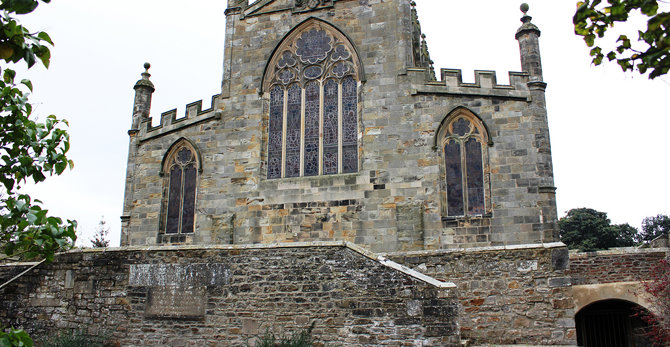 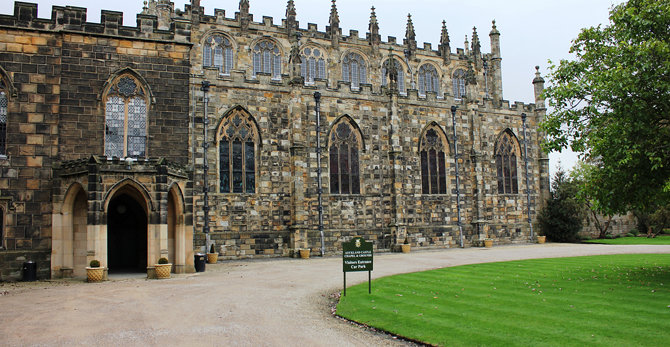 Auckland Castle (also known as Auckland Palace or locally as the Bishop's Castle or Bishop's Palace) is a castle in the town of Bishop Auckland in County Durham, England.

The castle has been the official residence of the Bishop of Durham since 1832. However, it has been owned by the diocese for more than 800 years, being established as a hunting lodge for the Prince Bishops of Durham. It is more like a Gothic country house than a true castle with a military function. The Castle's Scotland Wing presently serves as the administrative offices of the Durham Diocesan Board of Finance.

The castle's long dining room is home to 12 of the 13 17th century portraits of Jacob and his 12 sons painted by Francisco de Zurbarán. In 2001 the Church Commissioners voted to sell the paintings which have a £20m valuation, but relented until a review in 2010.

The castle is surrounded by 800 acres (3.2 km2) of parkland, which was originally used by the Bishops for hunting and is today open to the public. The castle and its grounds contain seven Grade I listed buildings. These include a Deer House within the park which was built in 1760. It is a large stone castellated structure and acts as a shelter for deer. There is a viewing room for people to view the deer.

In around 1183 Bishop Pudsey established a manor house on the site. Bishop Bek, who preferred the town as his main residence over Durham Castle due to its proximity to hunting grounds, later converted the manor house into a castle.

After the dis-establishment of the Church of England, at the end of the first civil war, Auckland Castle was sold to Sir Arthur Hazelrig, who demolished much of the castle, including the chapel, and built a mansion. After the restoration of the monarchy, the new Bishop of Durham, John Cosin, in turn demolished Hazelrig's mansion and rebuilt the castle converting the banqueting hall into the chapel that stands today.

In 1756 Bishop Trevor bought a set of paintings of Jacob and his 12 sons painted by Francisco de Zurbarán which still hang in the castle's long dining room today. The seventeenth century paintings' intended destination was South America. However, they were captured by pirates and never made it to their destination. Eventually, the paintings came into the possession of James Mendez who sold 12 of the 13 to Bishop Trevor in 1756 for £125.

Trevor was unable to secure the 13th portrait, Benjamin which was sold separately to the Duke of Ancaster and hangs in Grimsthorpe Castle, Lincs. Trevor commissioned Arthur Pond to produce a copy of the Benjamin portrait. The copy together with the twelve originals were hung in the castle's long dining room, which Trevor had James Wyatt redesign to take the portraits.

Auckland Castle was shown on BBC's Antiques Roadshow programme in 2006, and two episodes were shown

Auckland Castle also provides the setting for Lewis Carroll's story "A Legend of Scotland". Part of the building is called 'Scotland' because it was used to house Scottish prisoners. The Scotland Wing presently serves as accommodation for the Durham Diocesan Office.

Carl G
Beautiful landscapes in the park. Ornate Bishop's Castle and Deer House. Perfect place for a family day out.

P E
Great visitor experience, excellent staff and volunteers who bring to life the stories of the Prince Bishops who have lived at Auckland Castle since the 1100s.
Load more comments
foursquare.com

Wolvesey Castle is a ruined castle in Winchester, Hampshire, England.

Pendennis Castle is a Henrician castle, also known as one of Henry 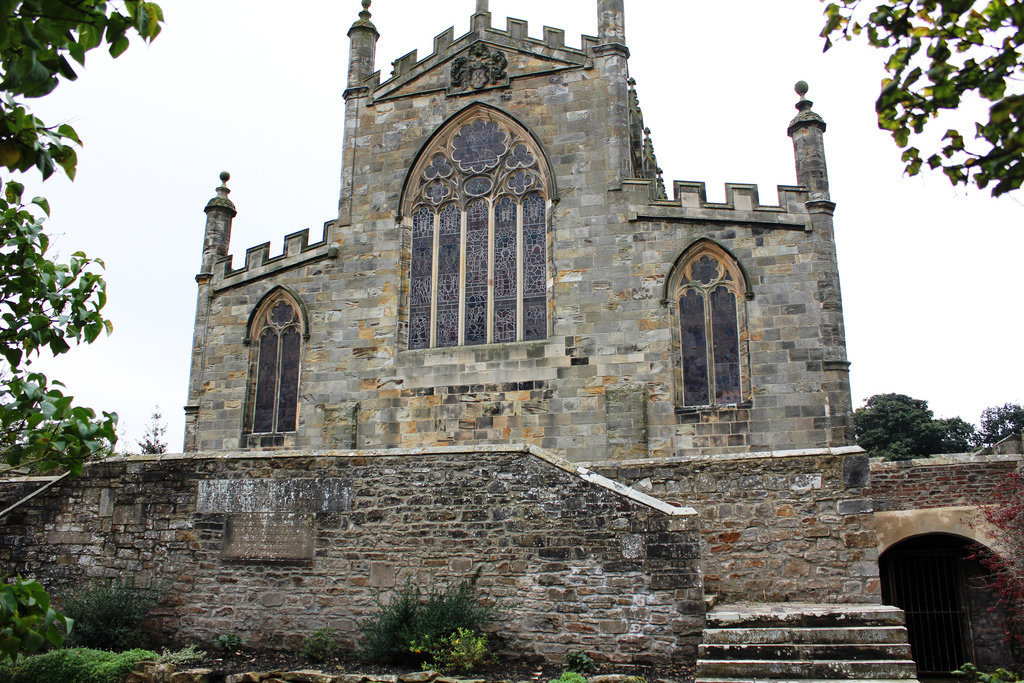 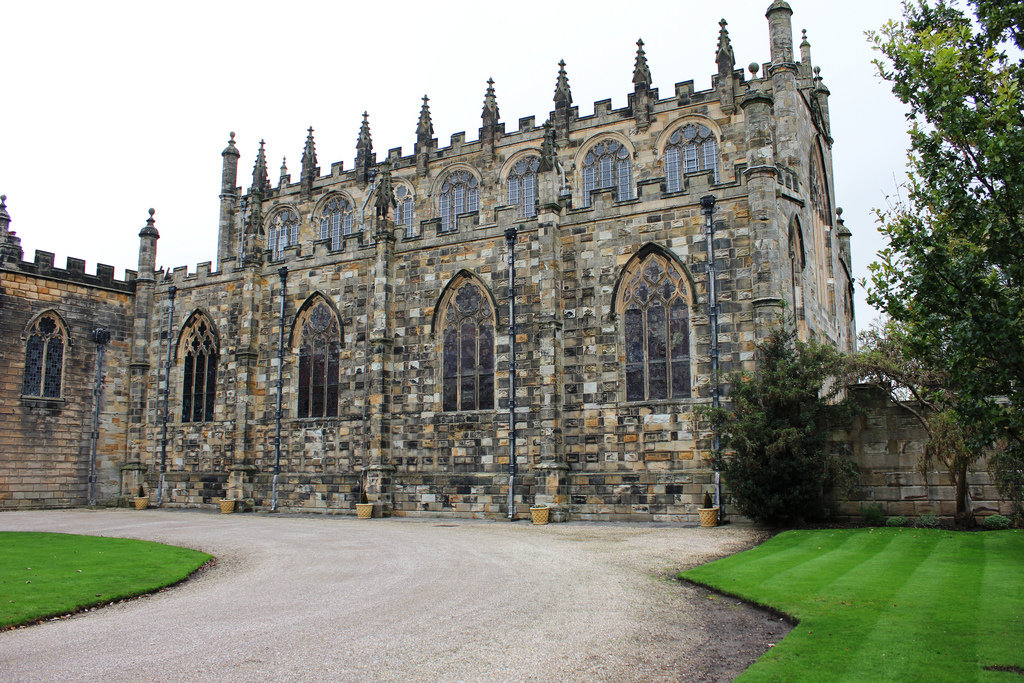 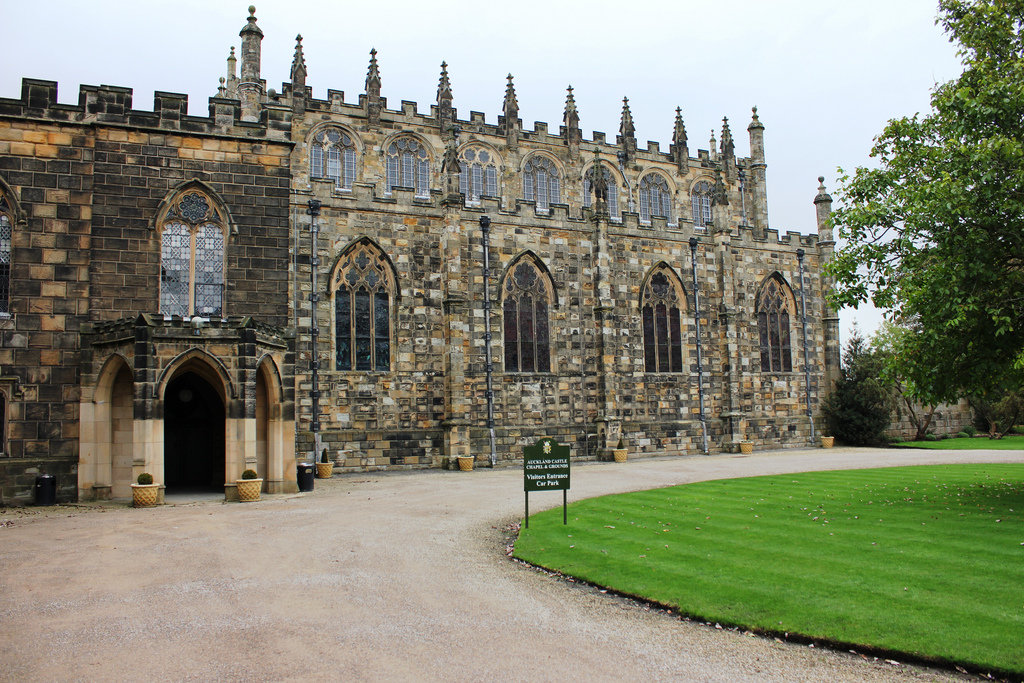 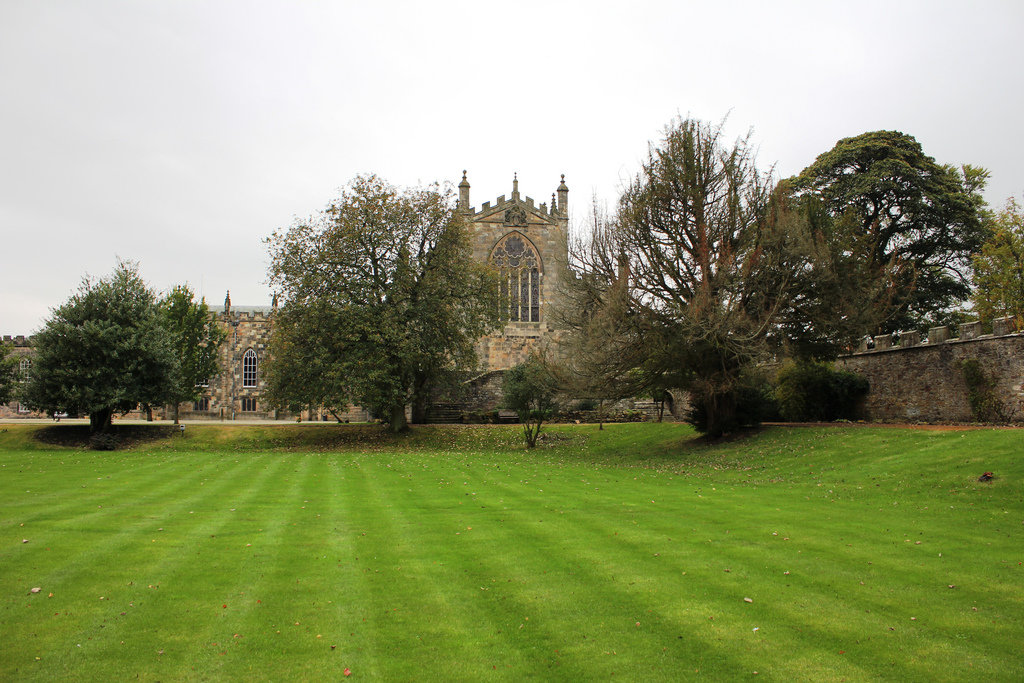 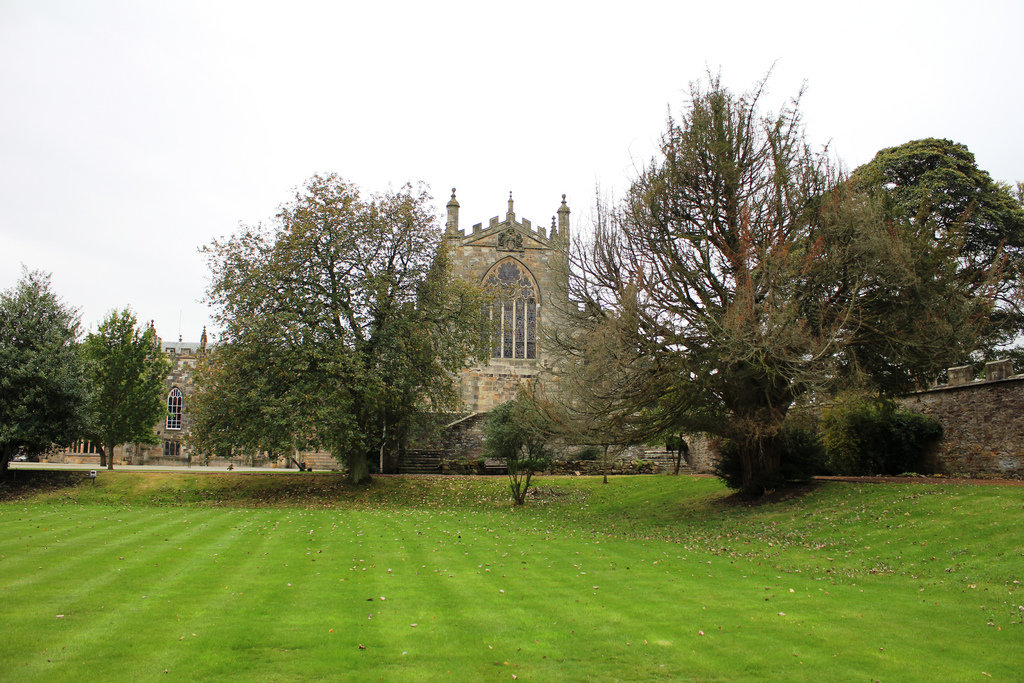 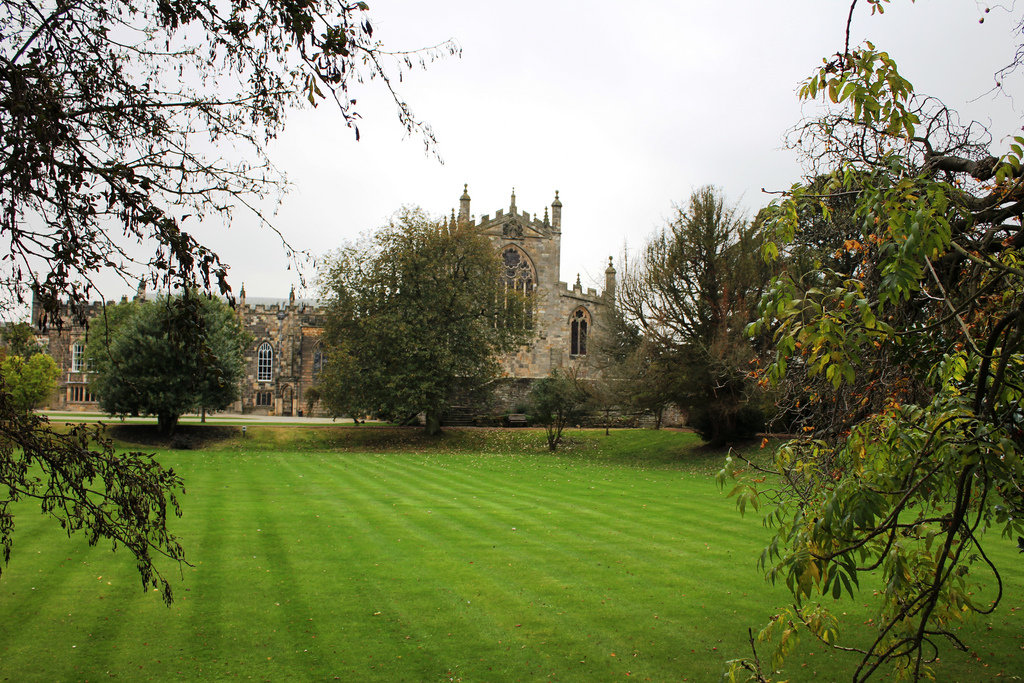 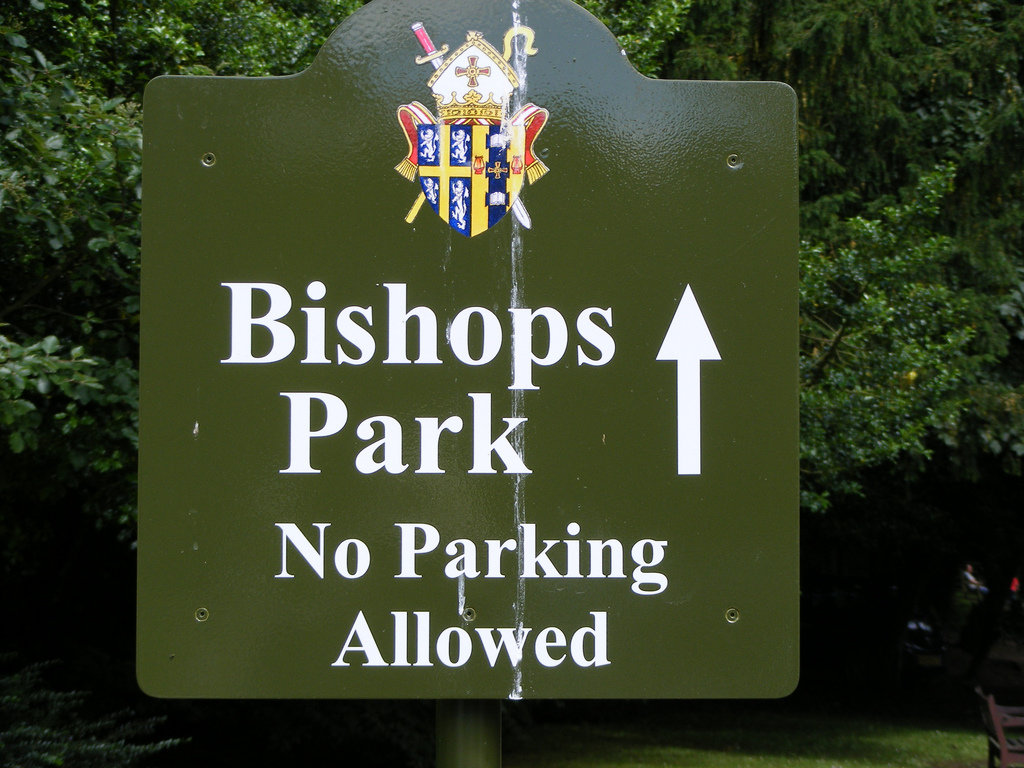